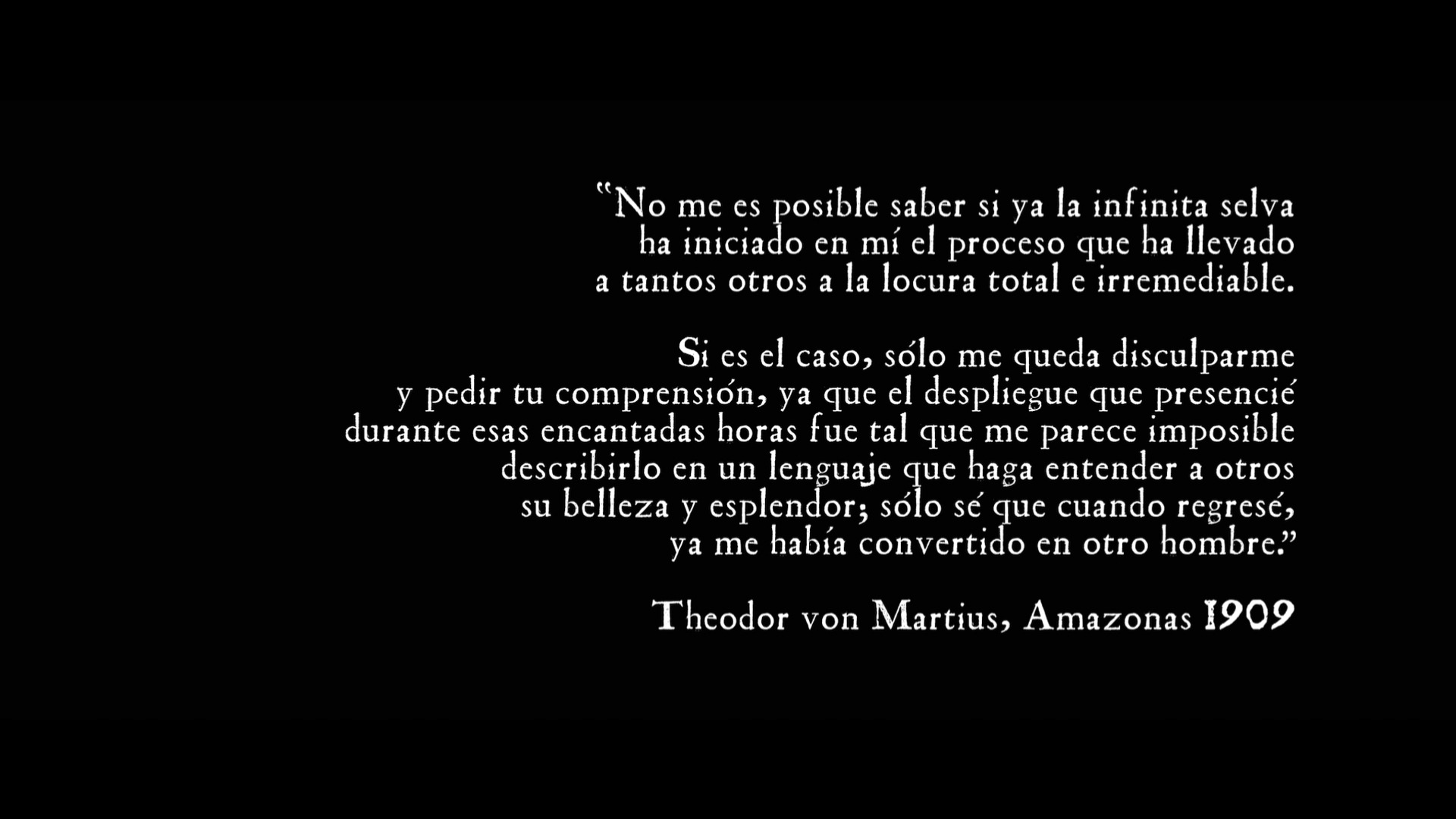 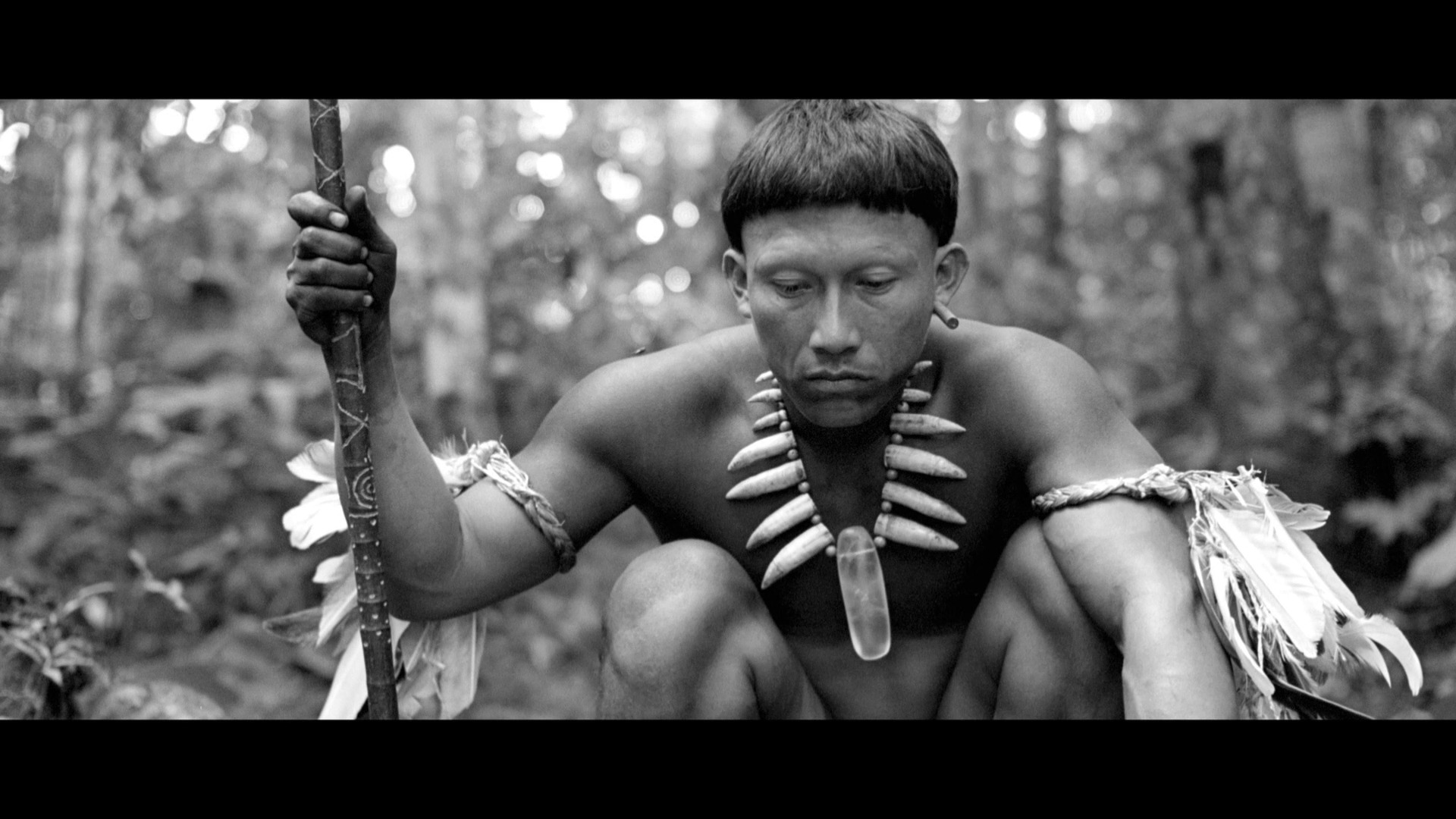 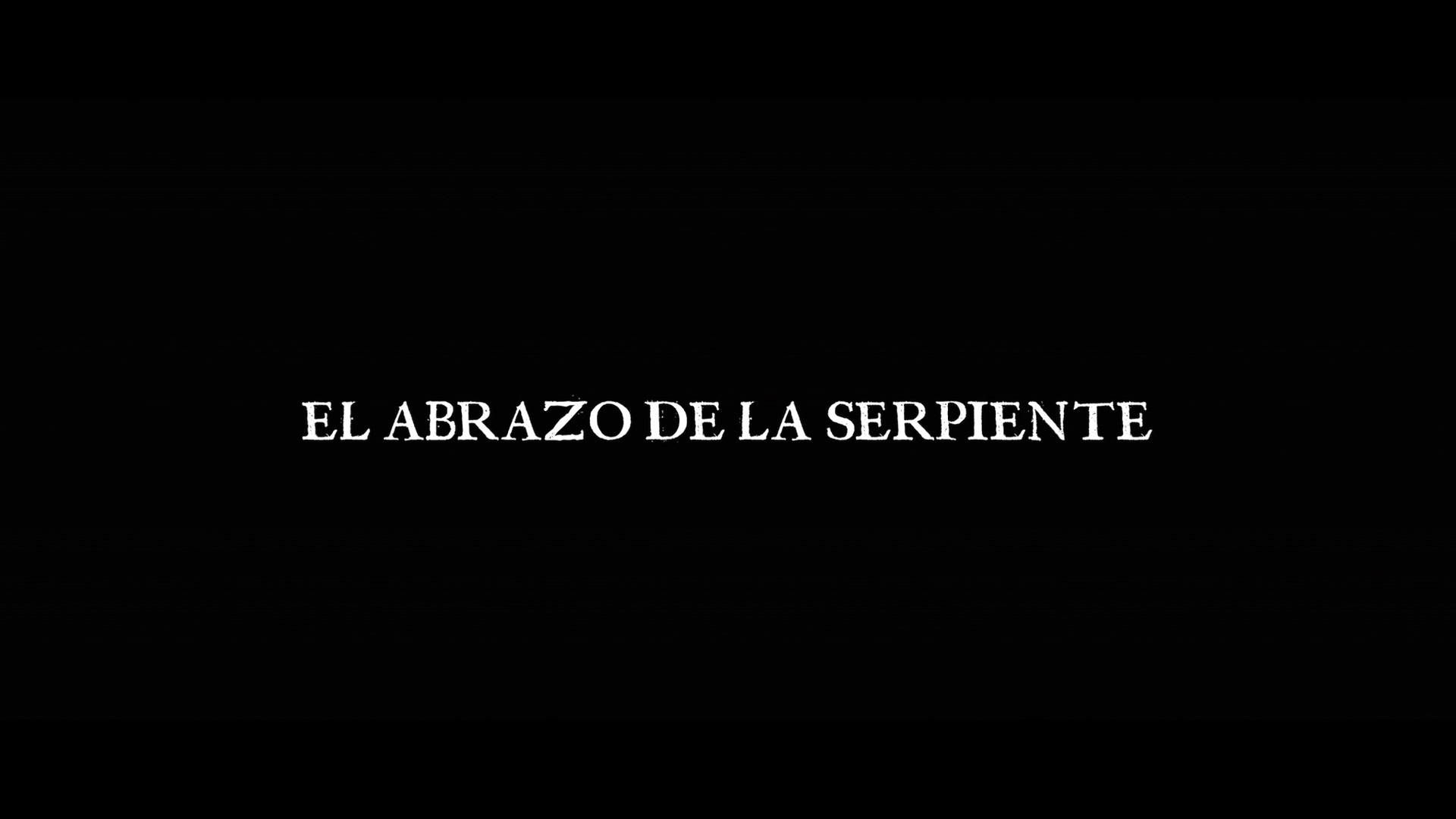 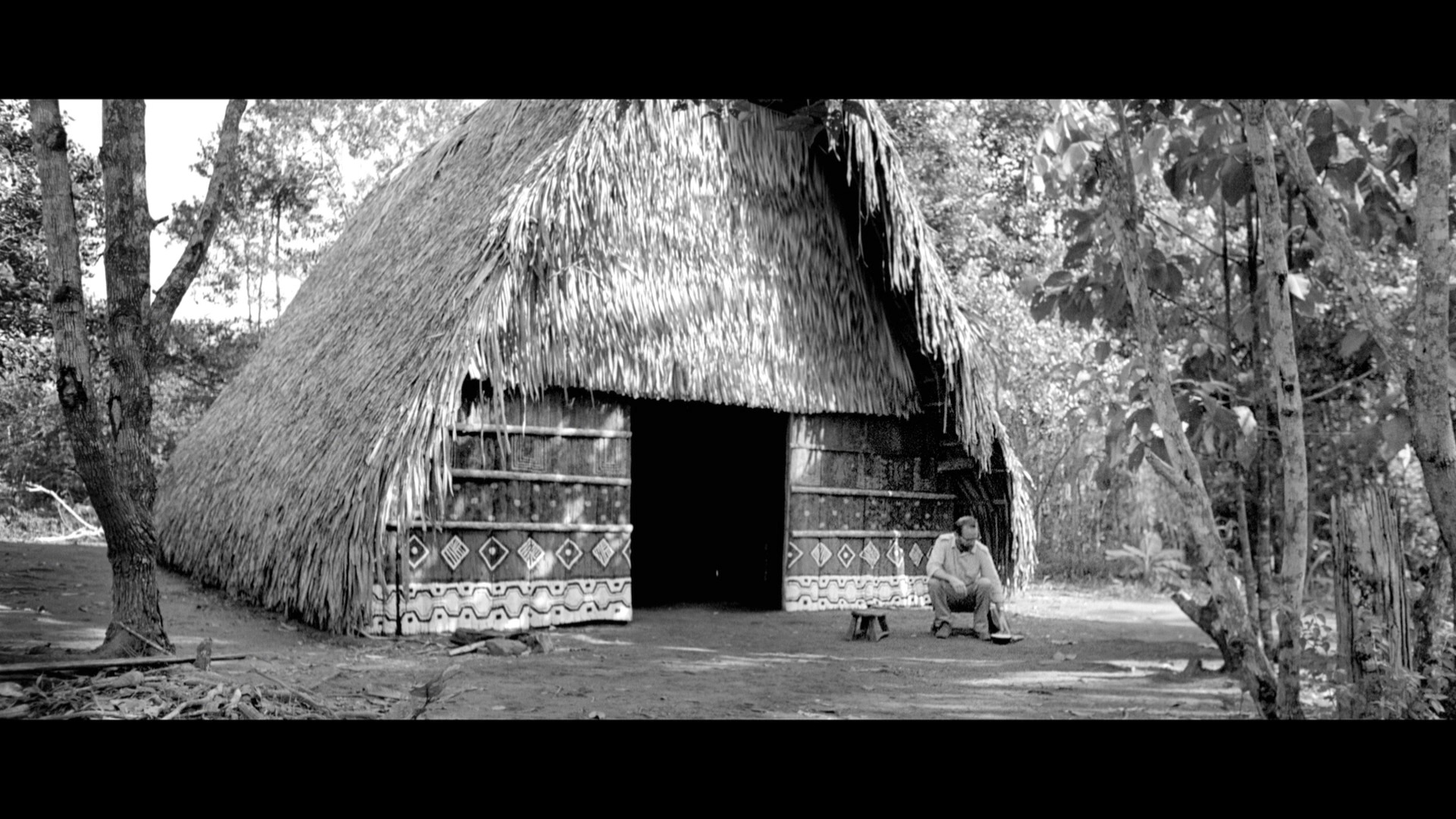 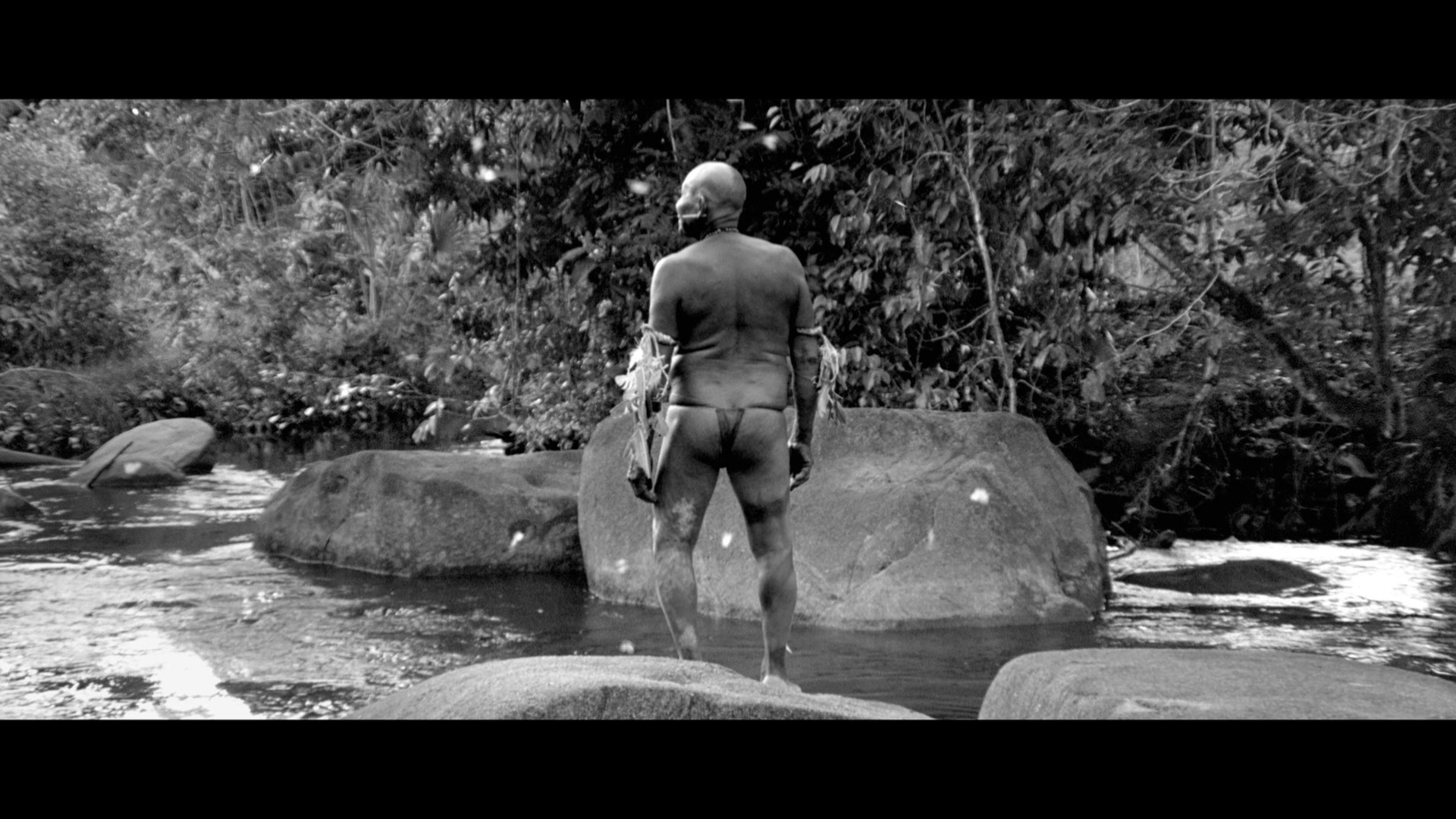 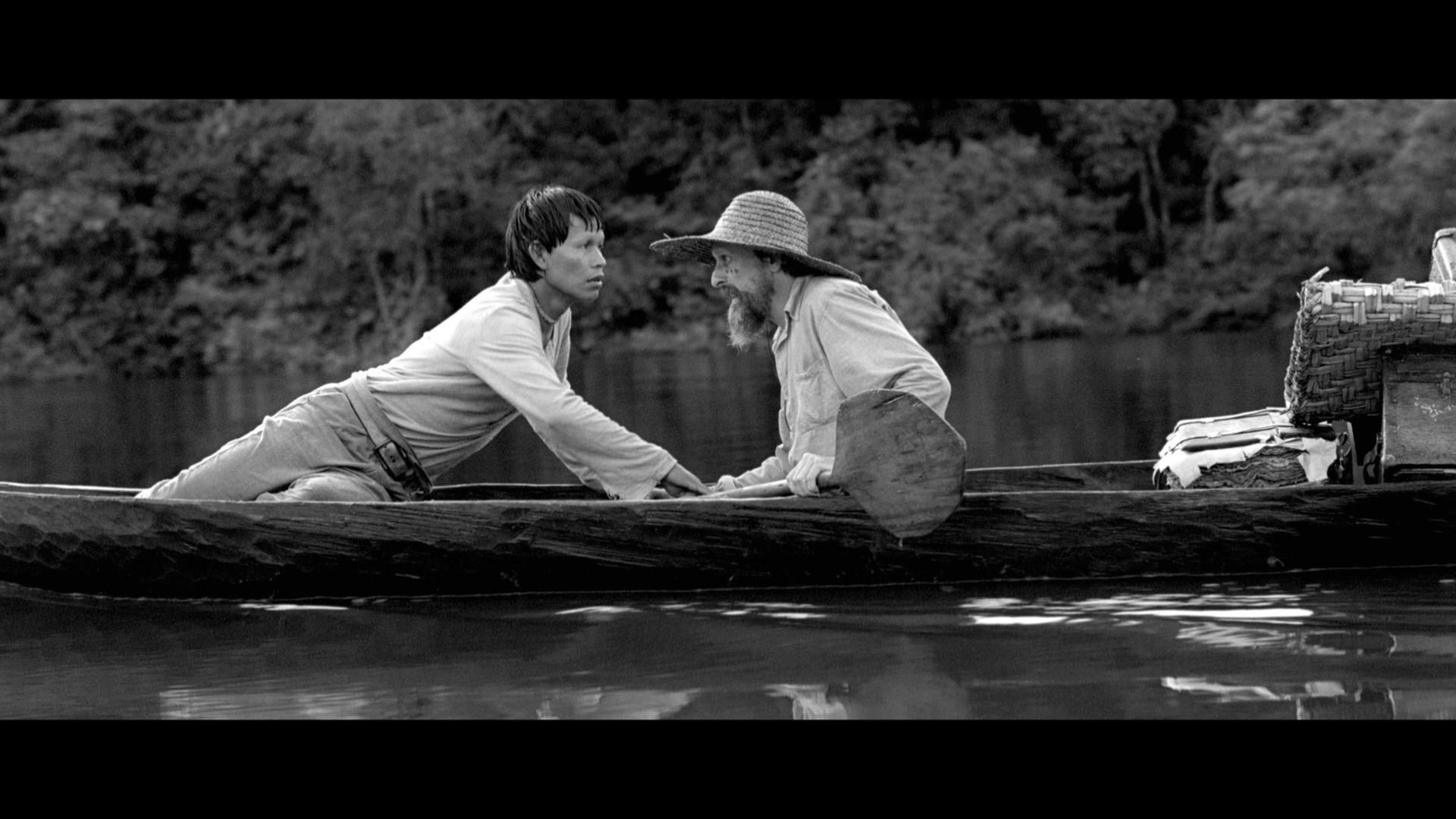 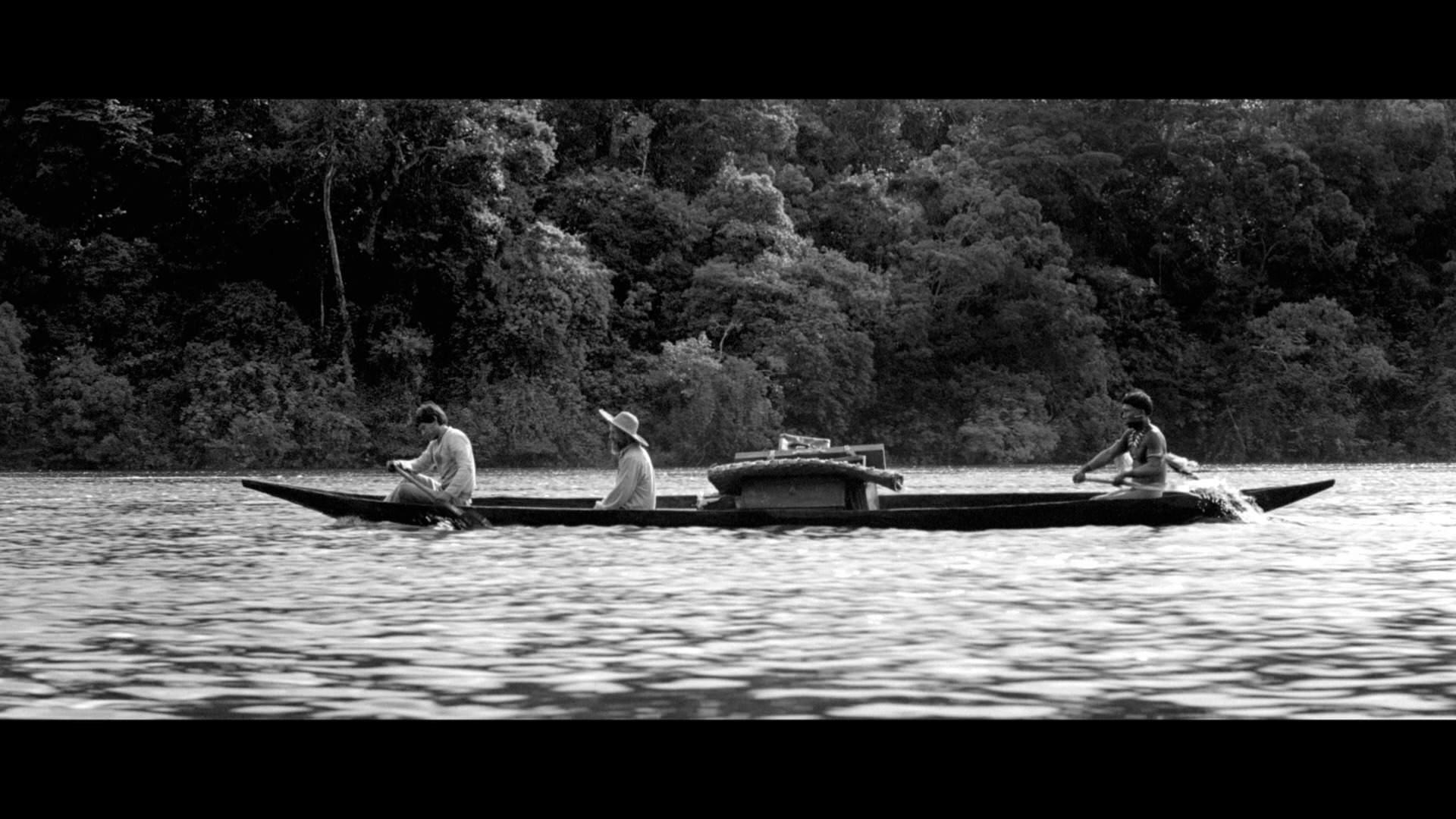 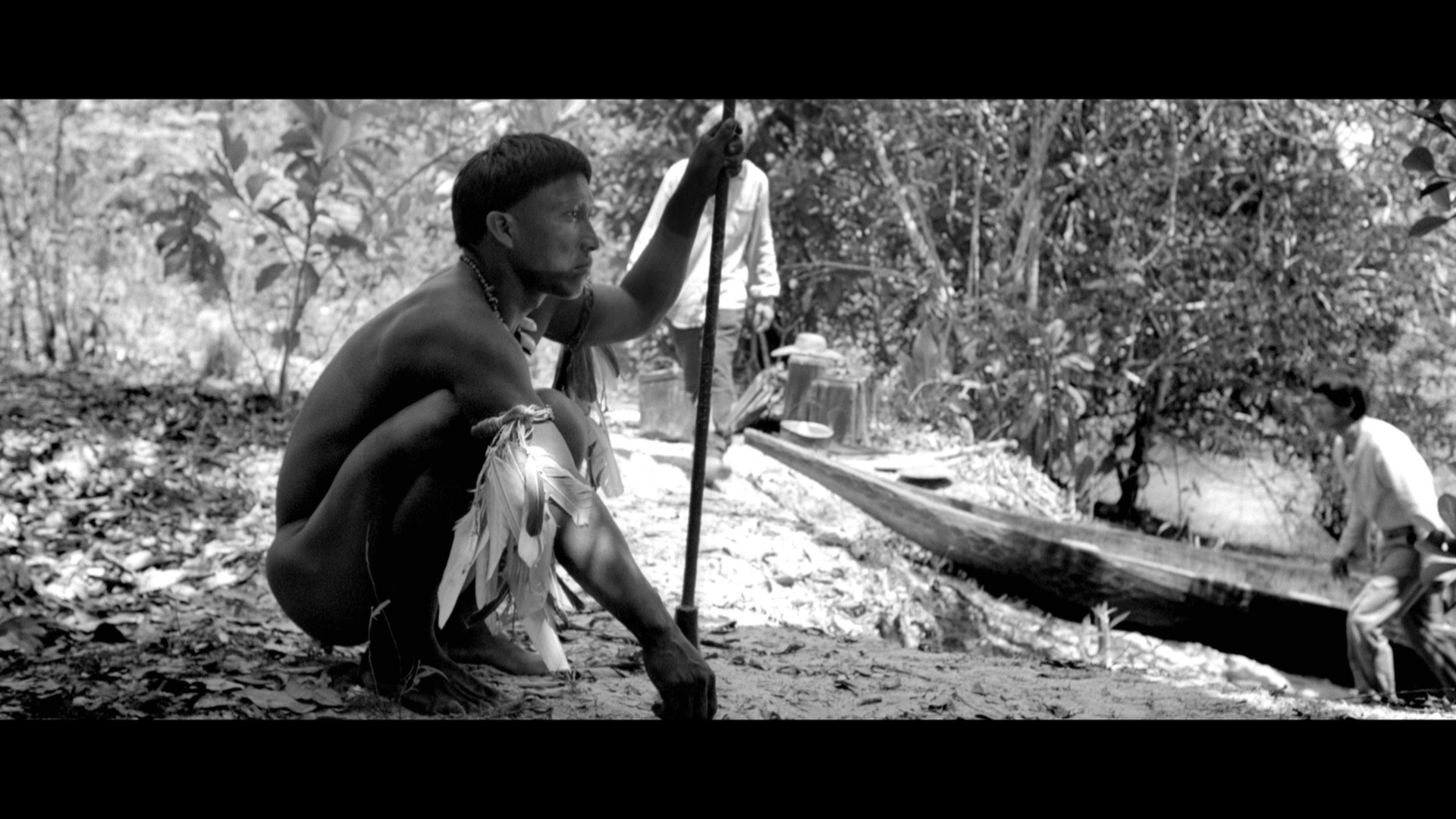 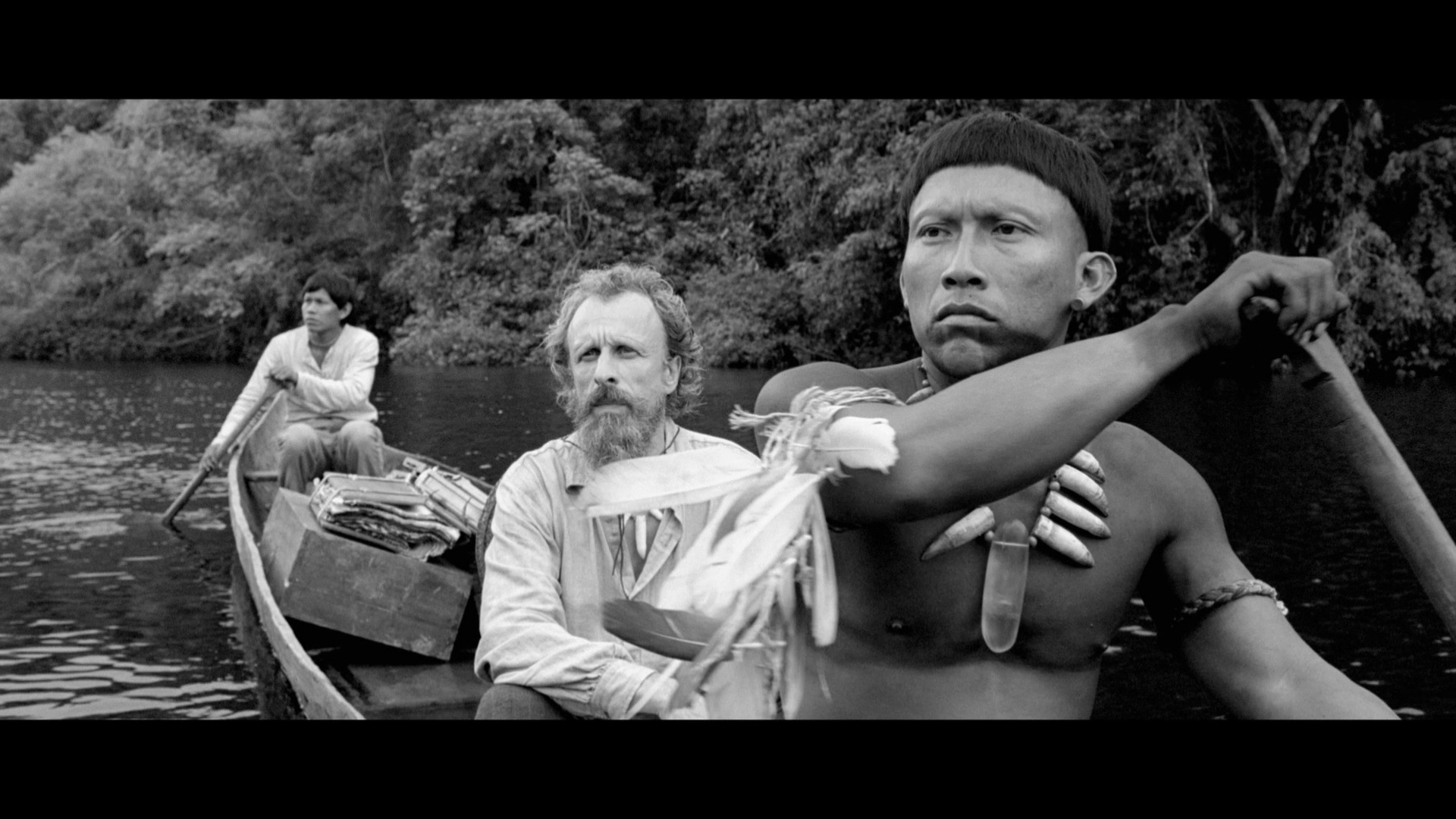 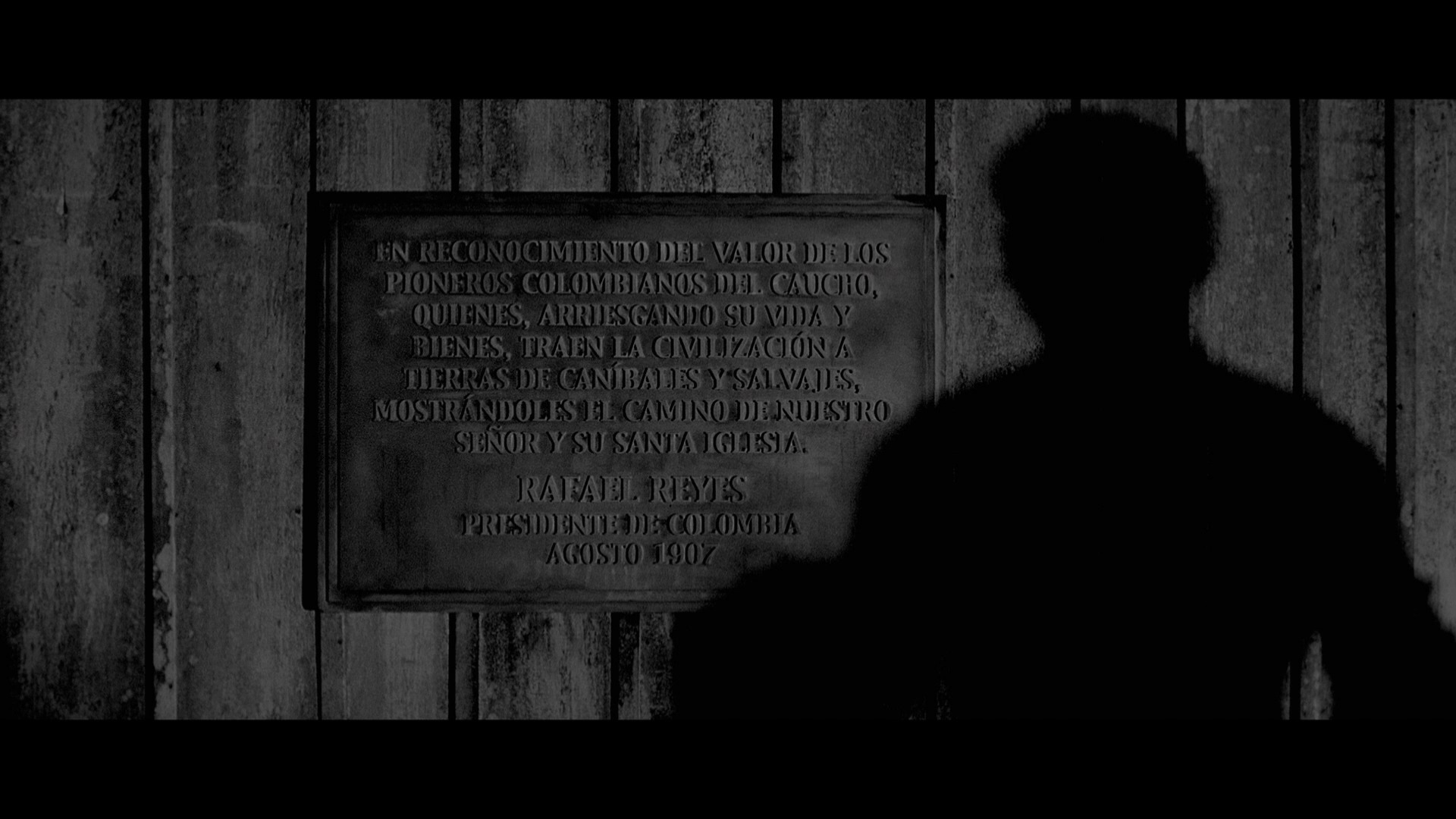 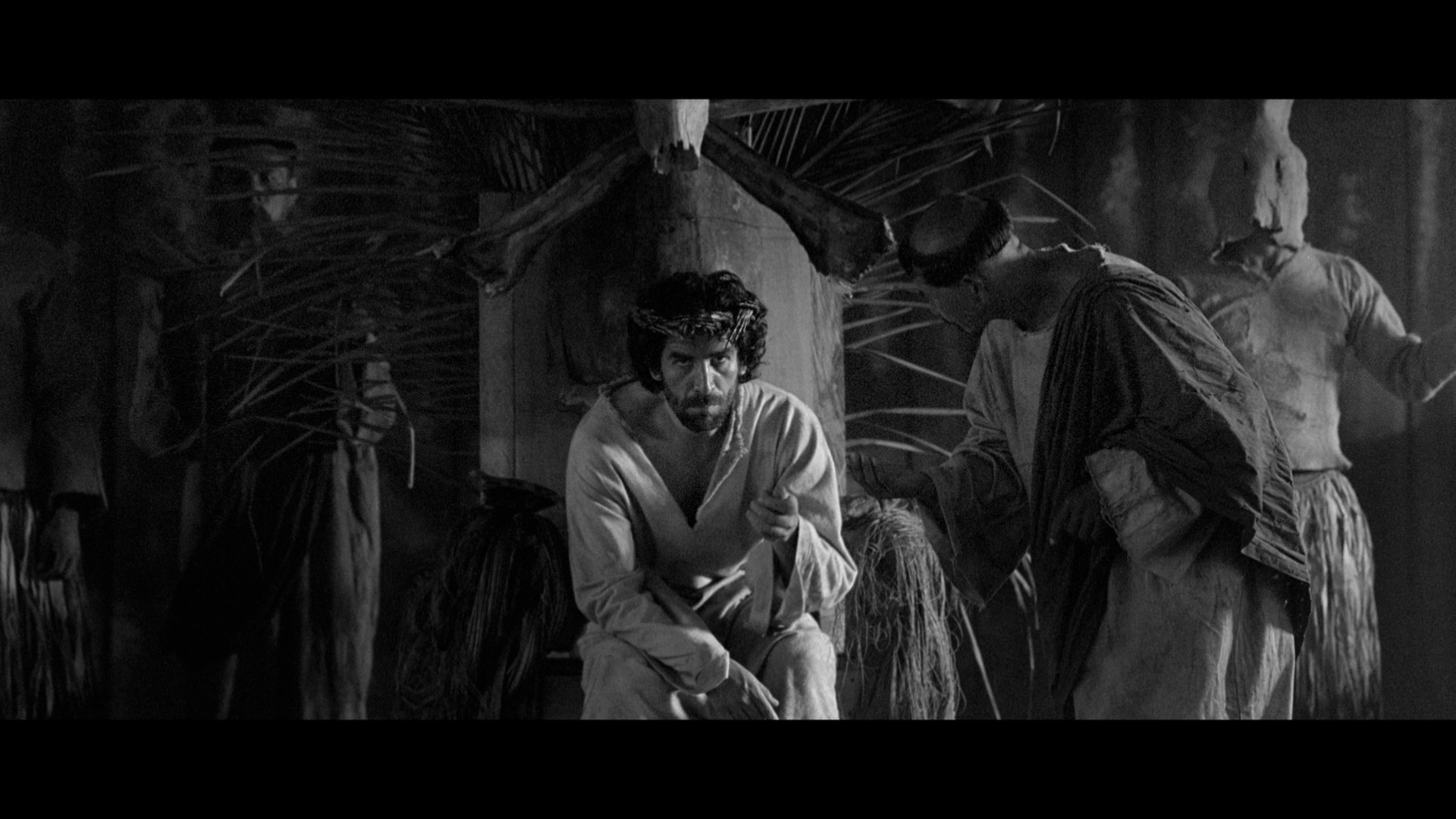 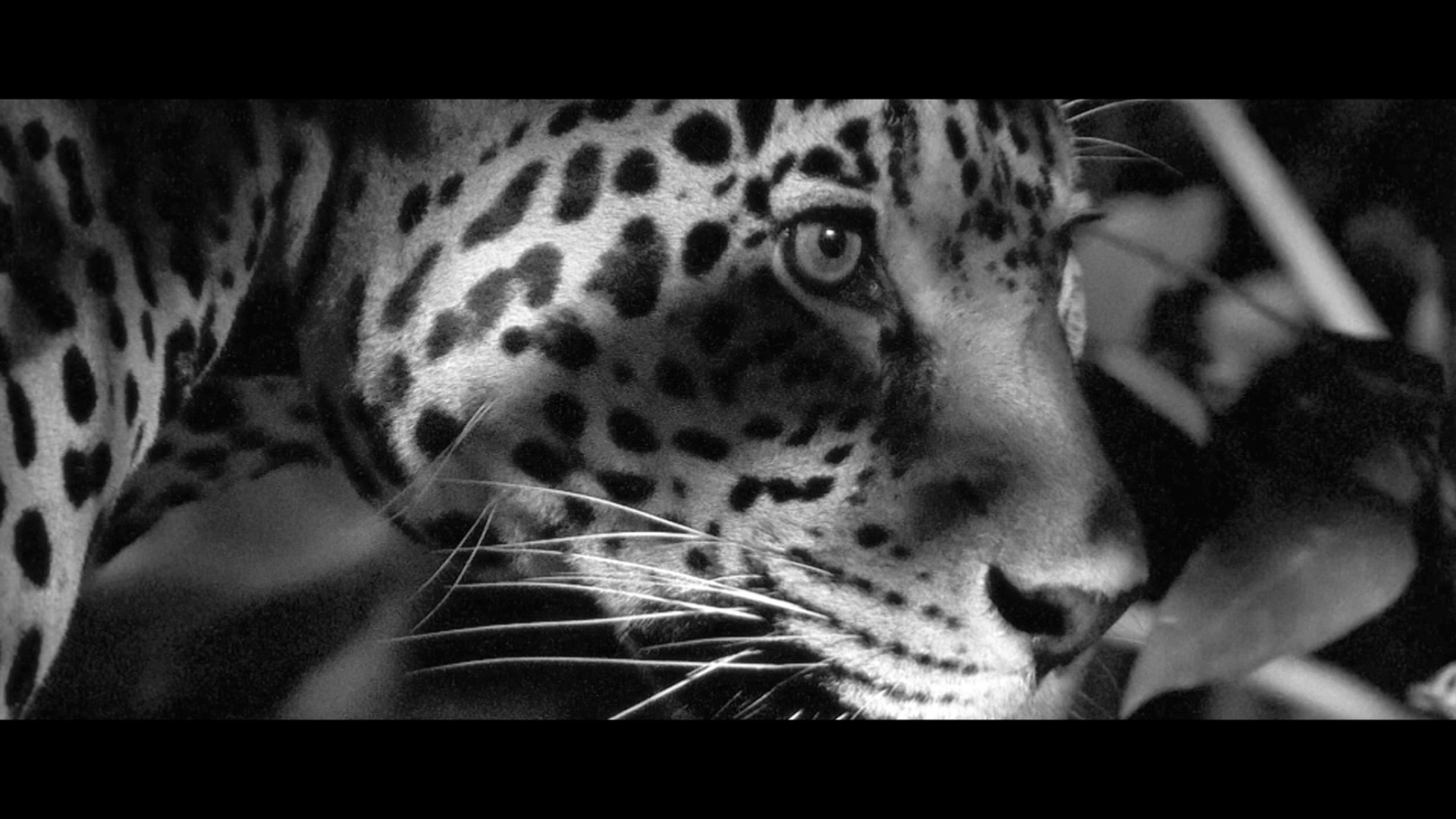 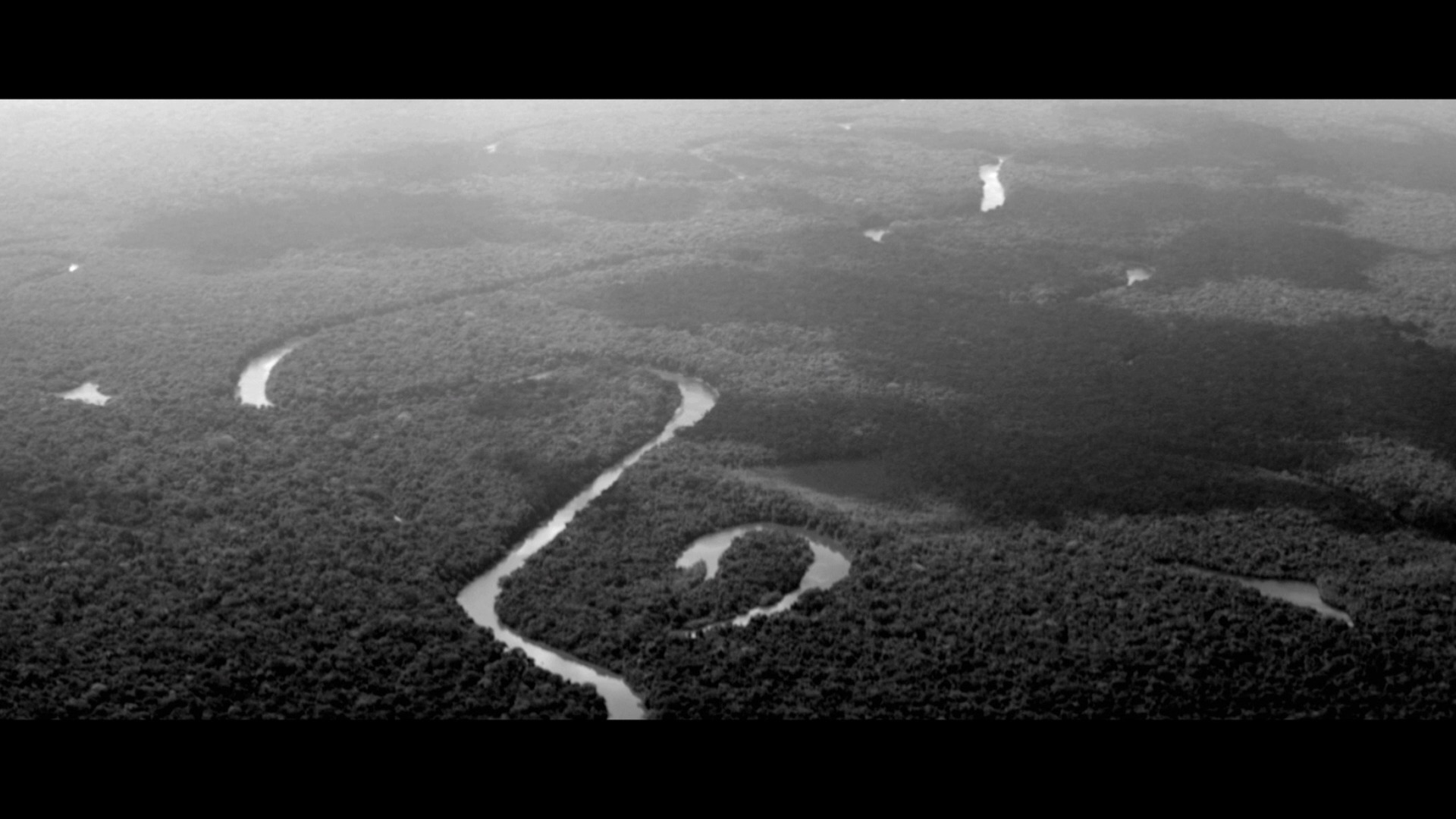 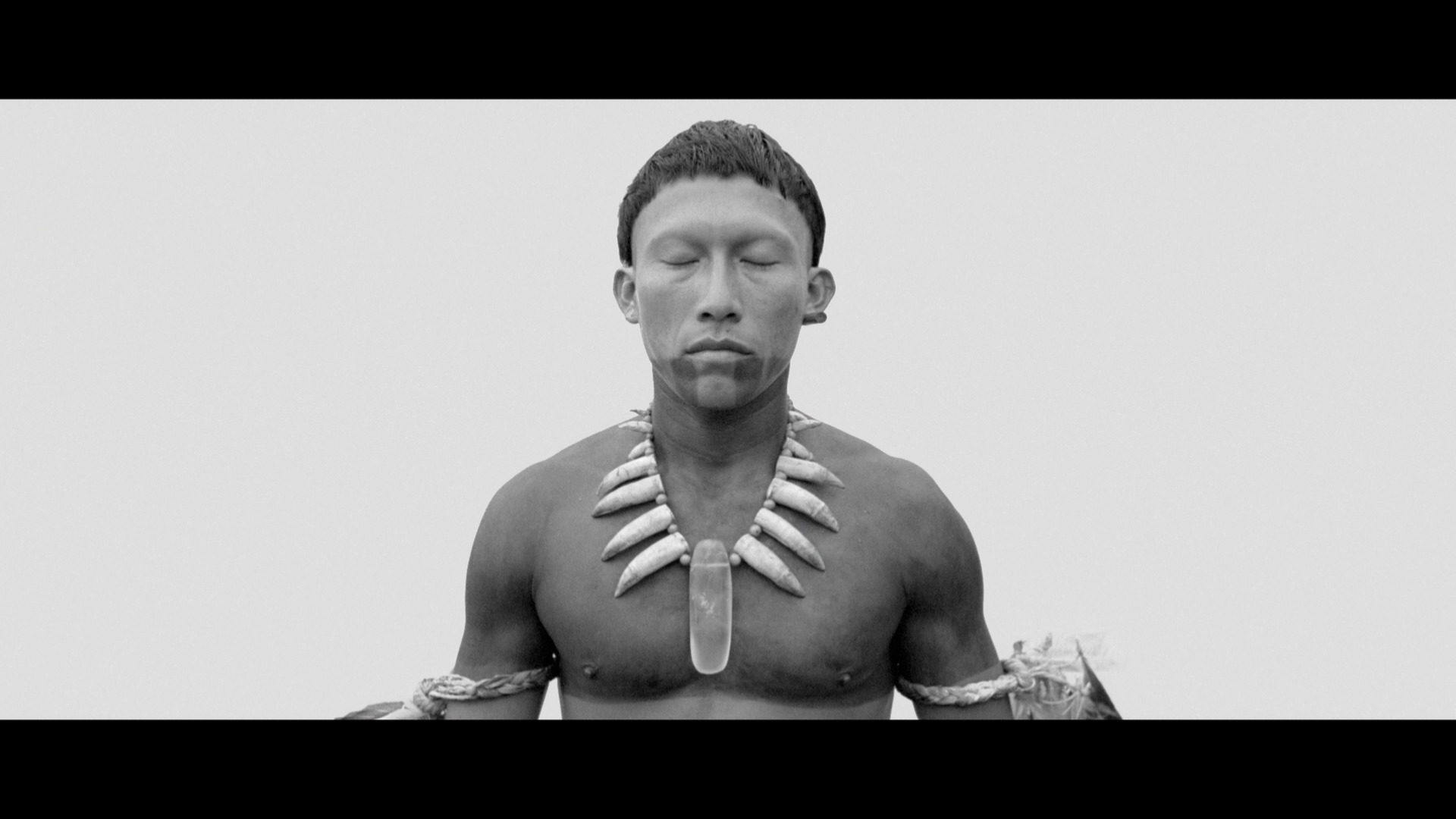 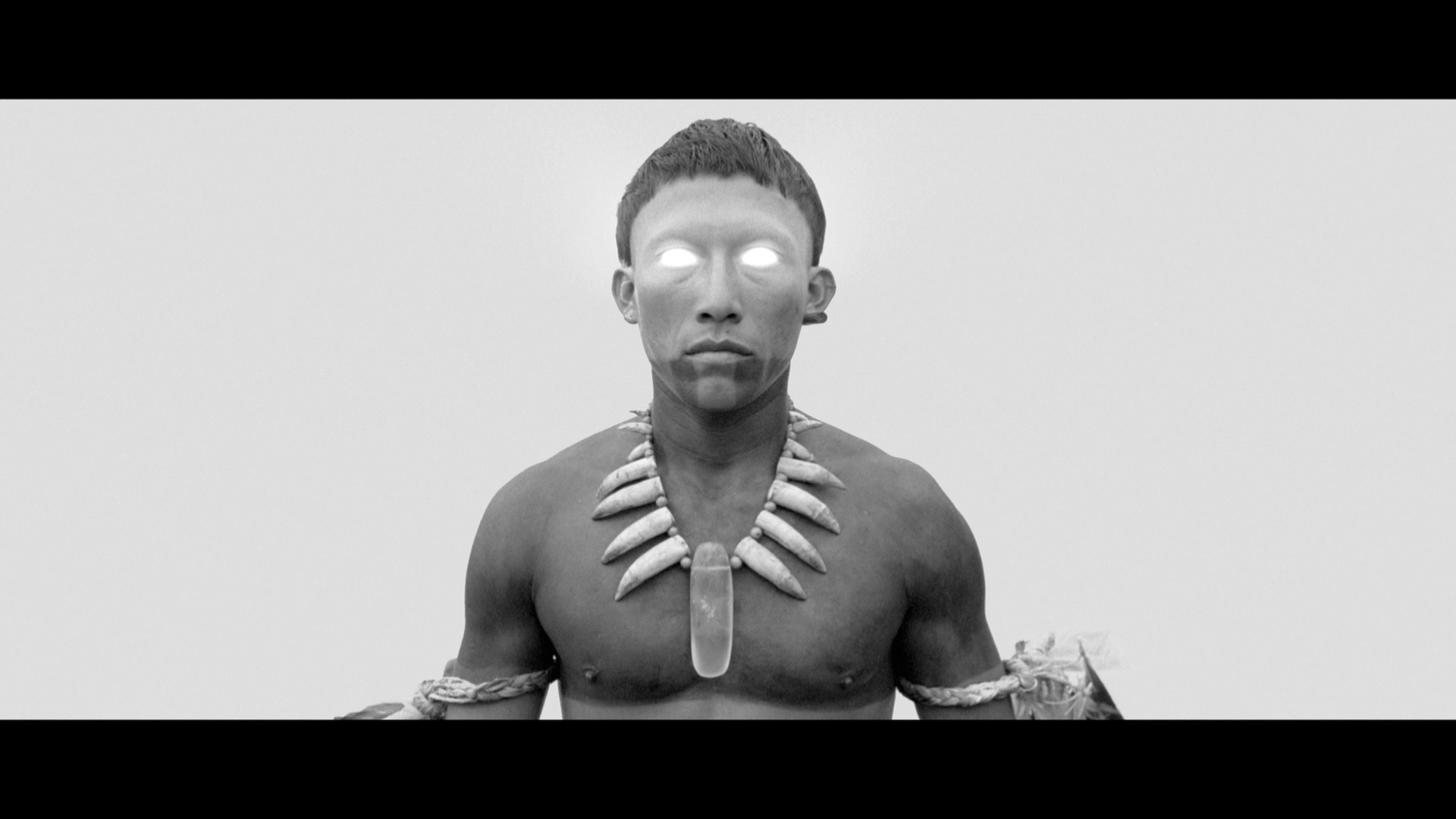 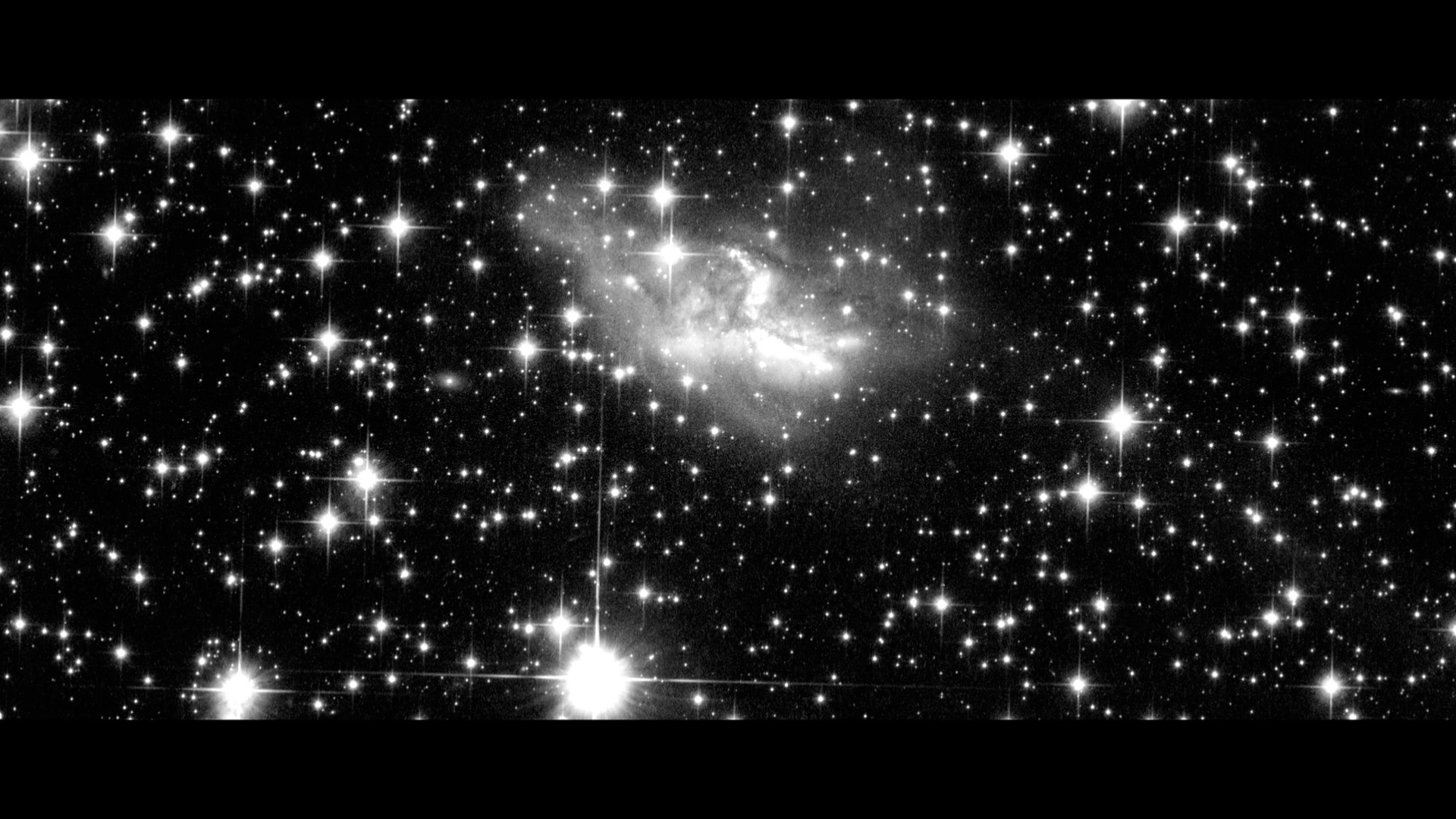 How delightfully perverse to do a black-and-white film set in the Amazon. And there should be an expression for “road movie” that takes place on a river.

But all throughout this film (which is mostly pretty amazing), I was thinking “they’re going to do the ‘insane in the jungle’ cliche complete with atrocities”, and they did. So I deduct two Michelin stars for that alone.

And it started off so well… 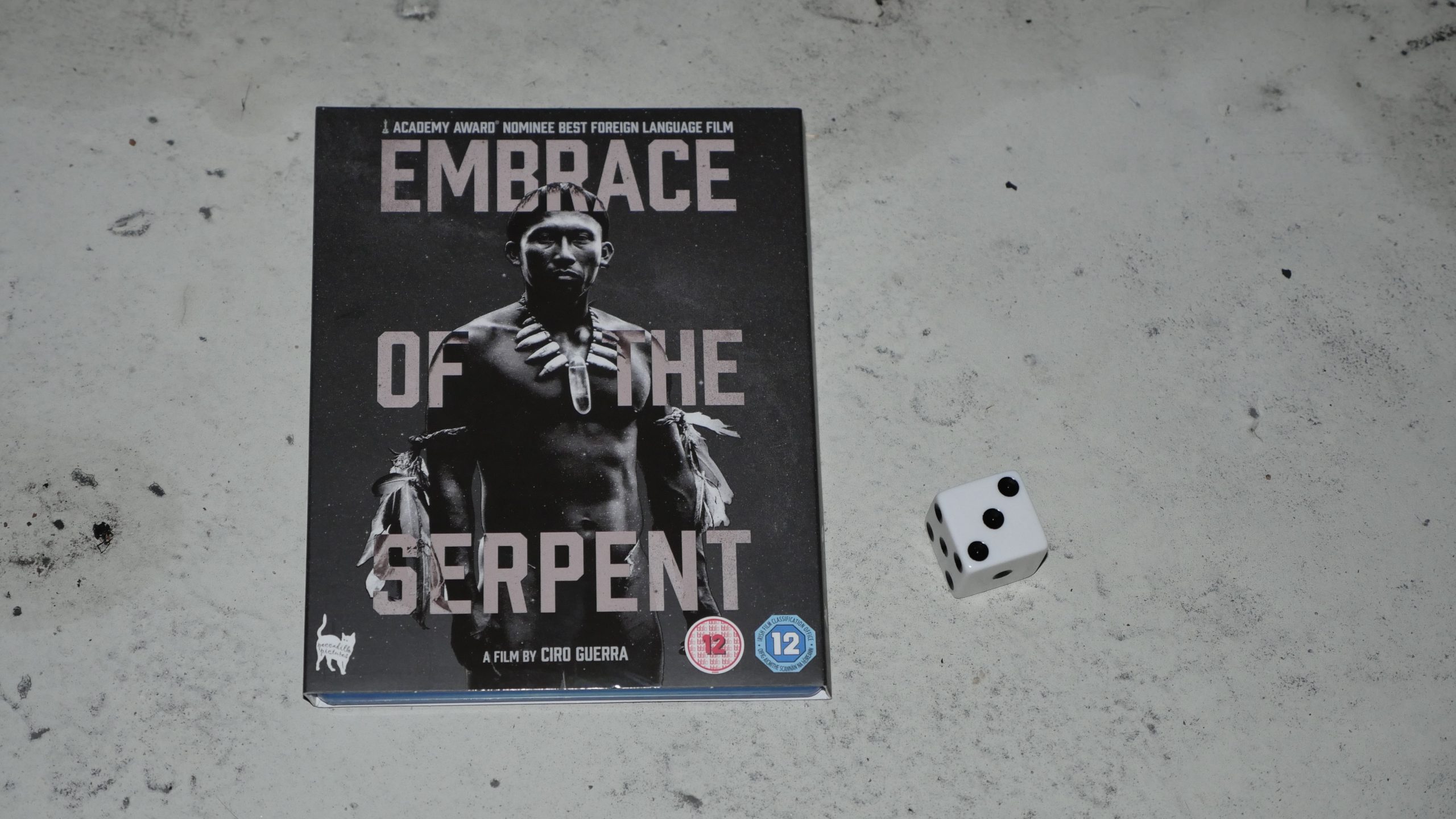 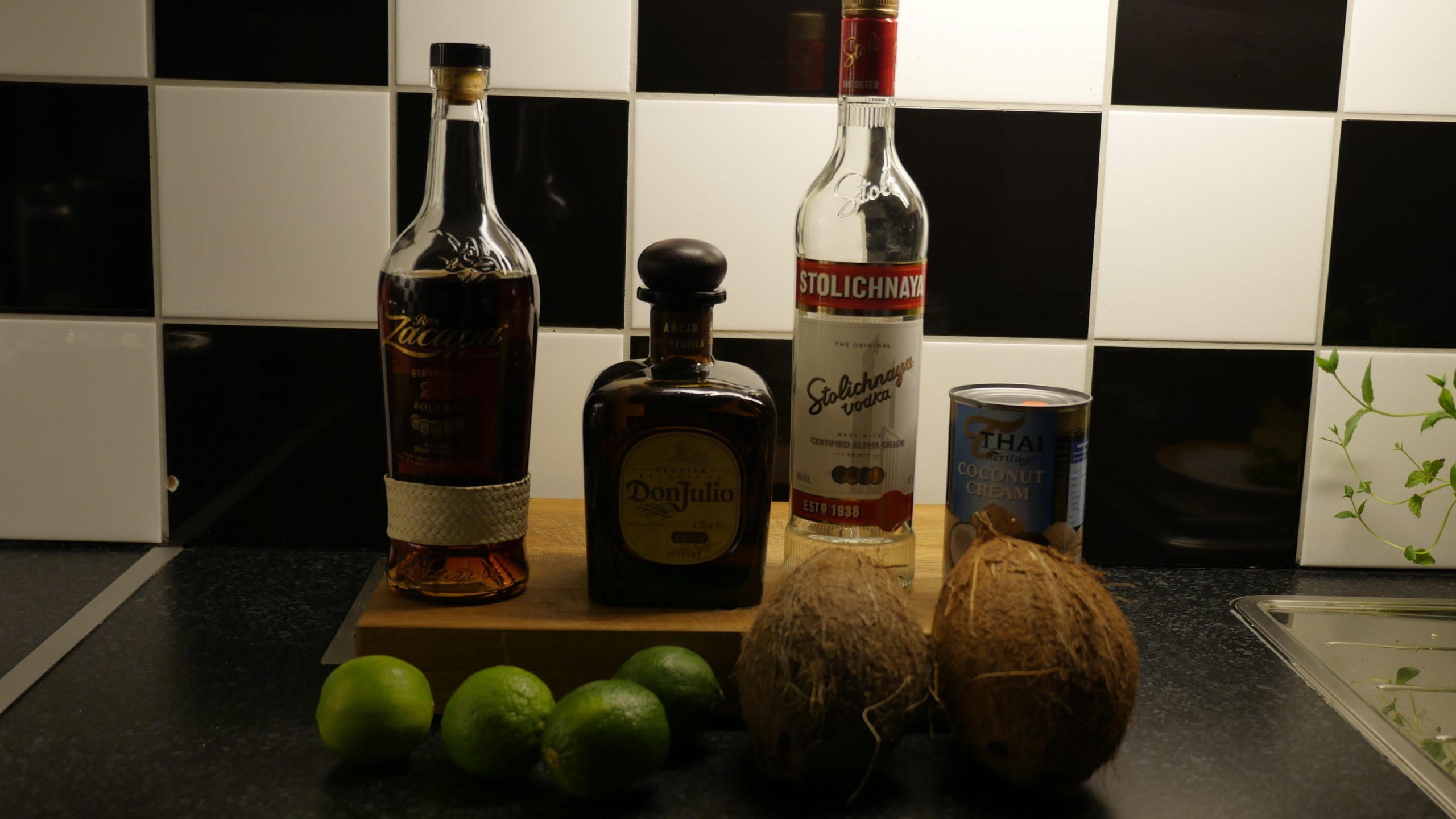 Run everything through a blender with ice cubes. Garnish with a lime slice.

I’m so bad at planning that I wasn’t able to find fresh drinking coconuts for this, so I substituted coconut water from a can.

And perhaps that should be cream of coconut instead of coconut cream? The texture just didn’t seem… right… 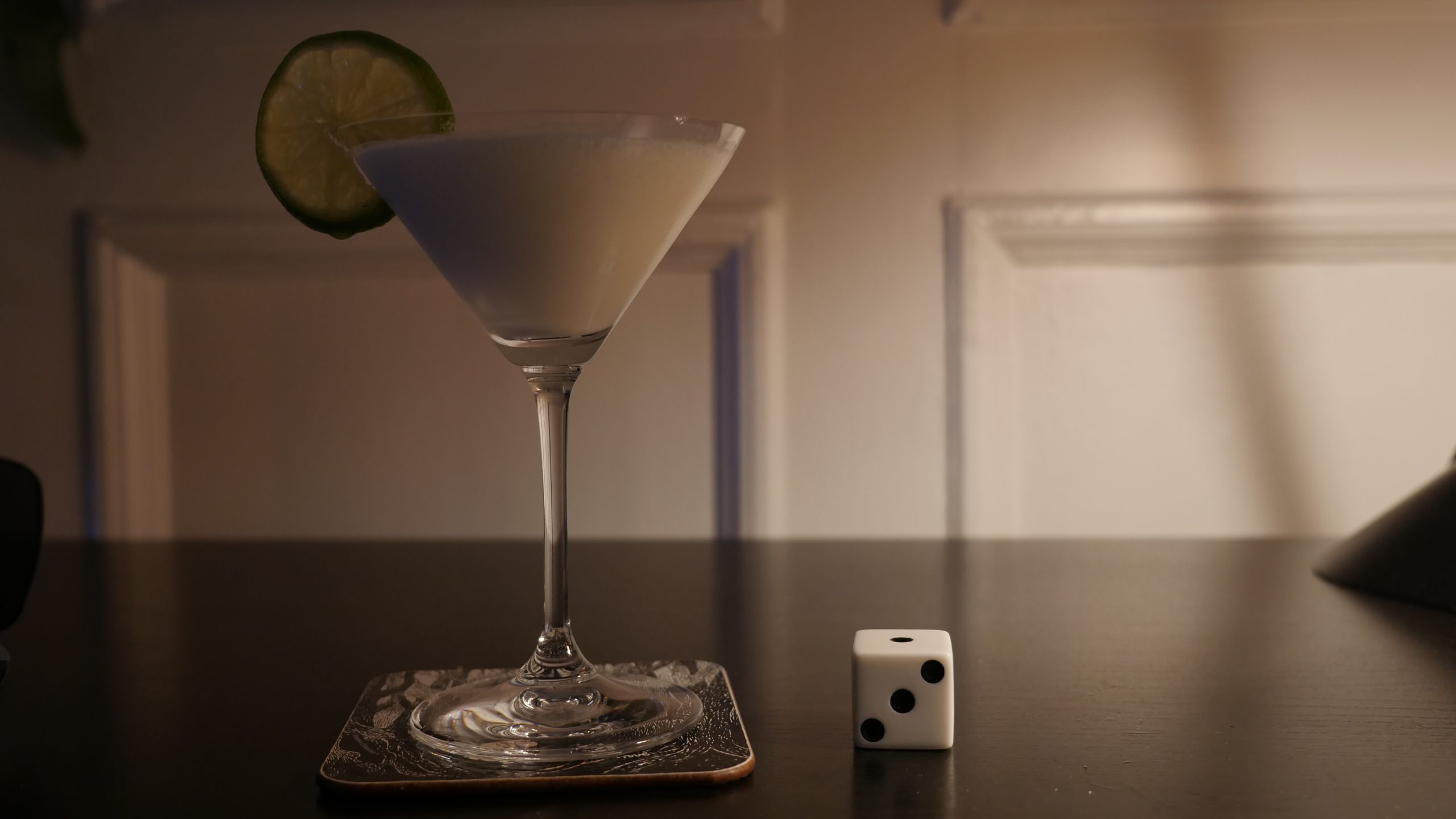