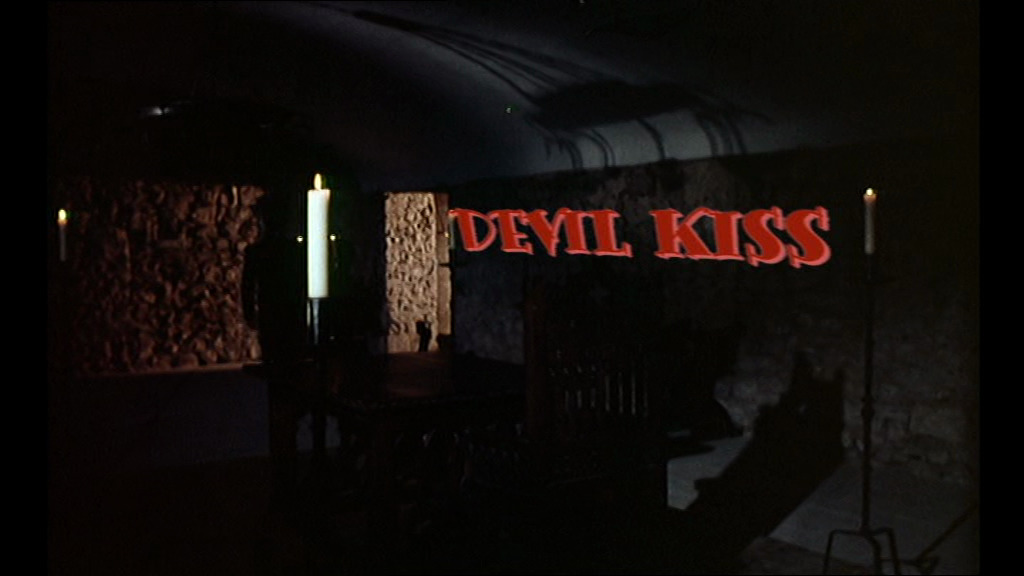 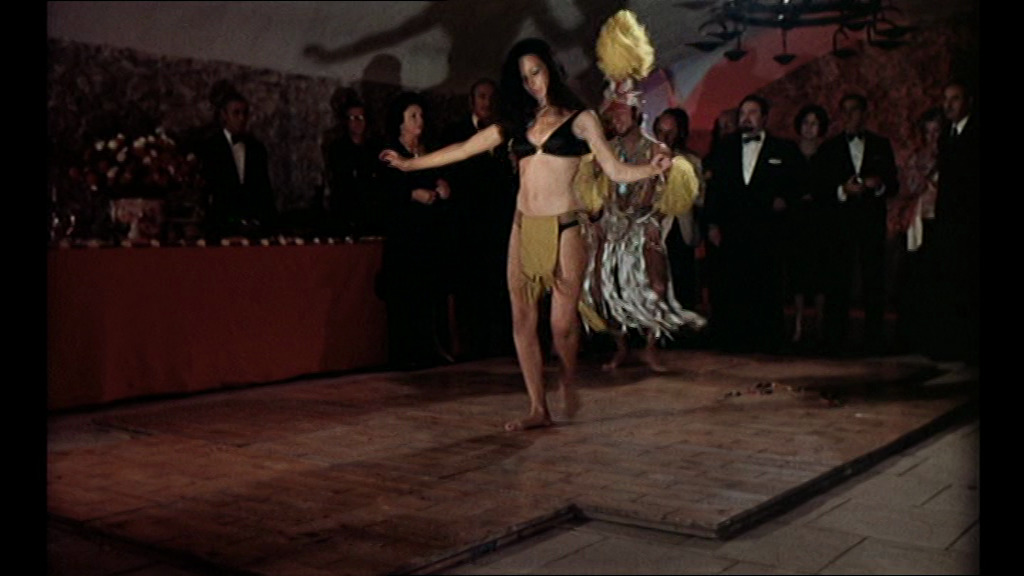 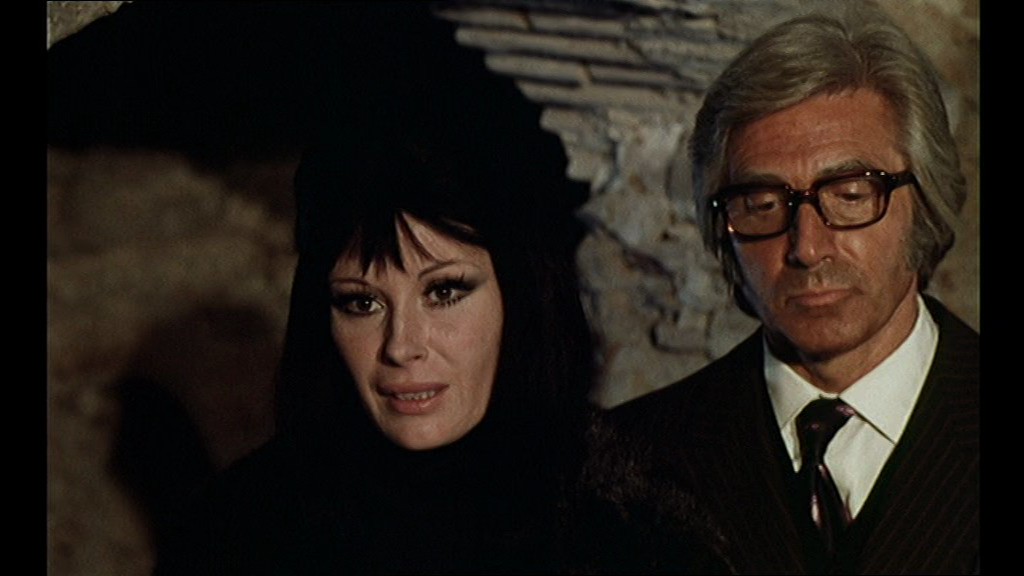 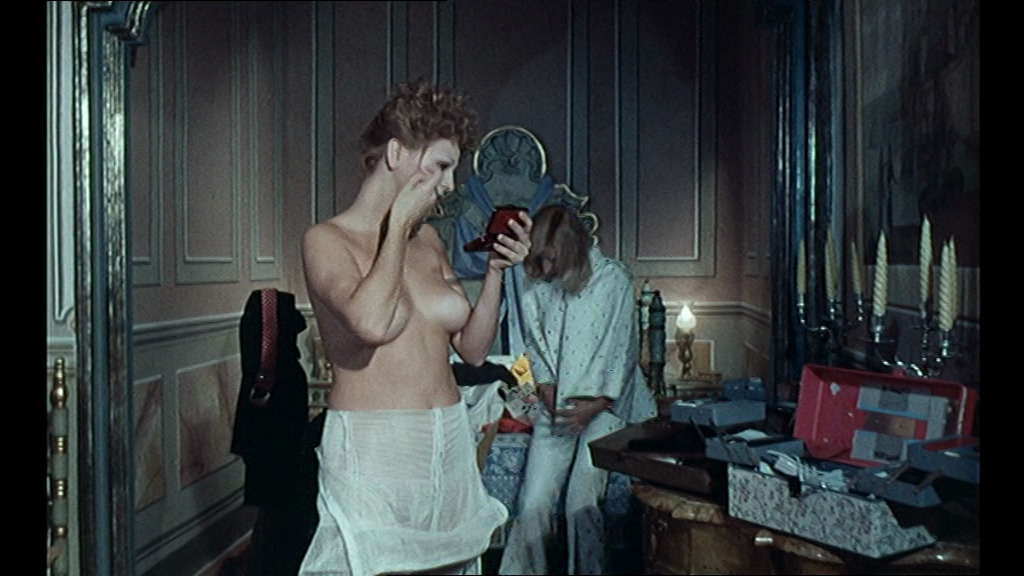 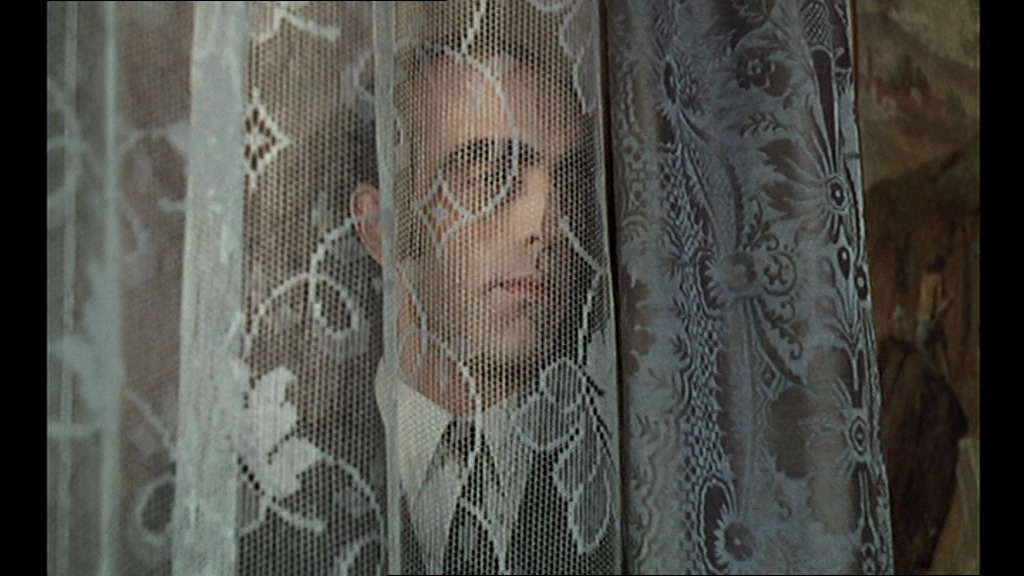 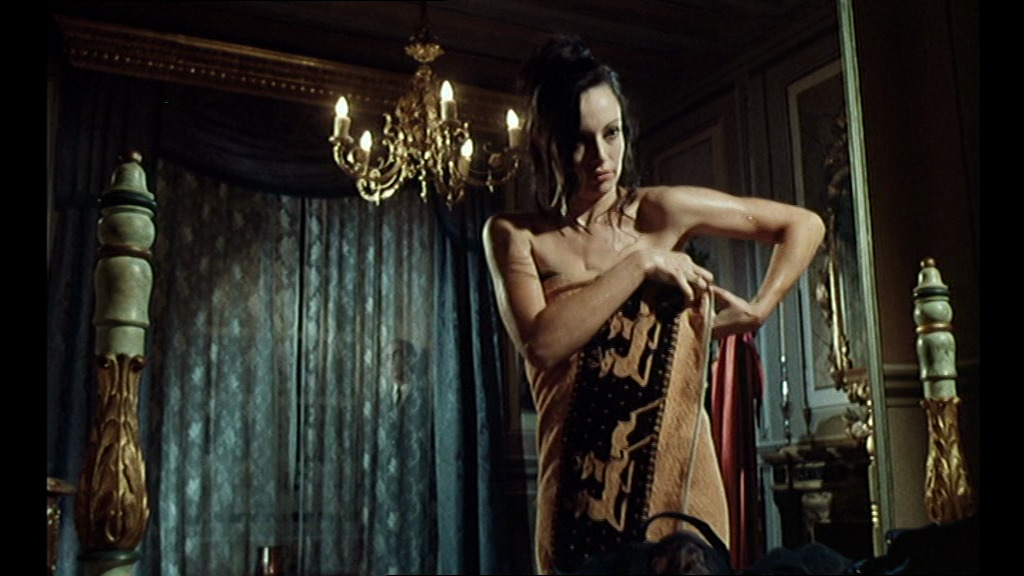 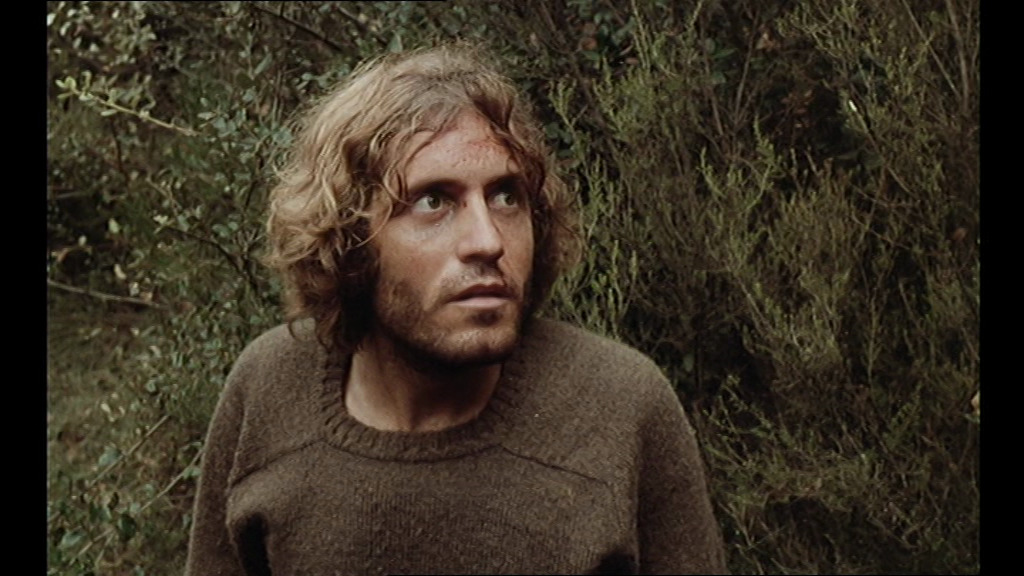 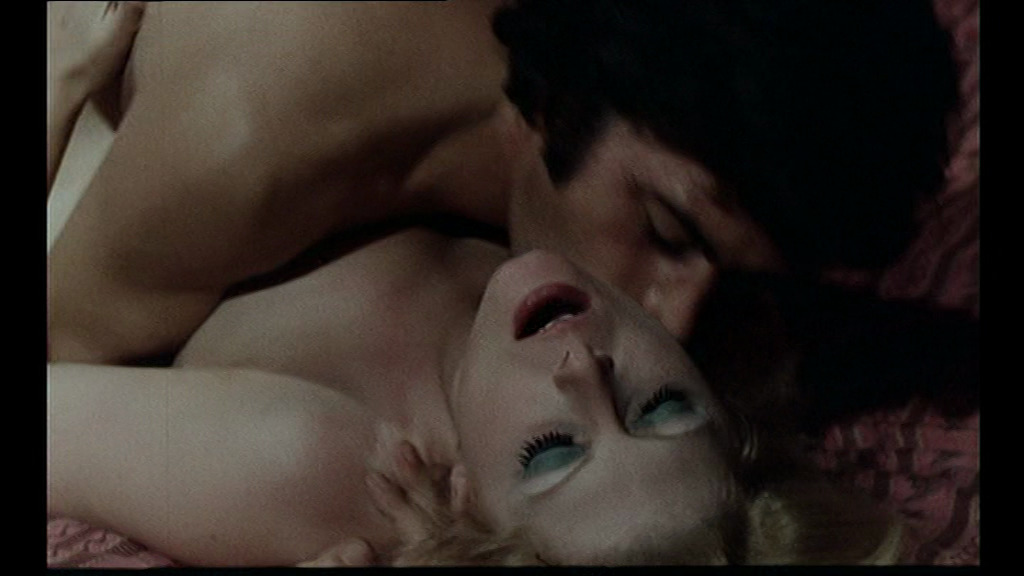 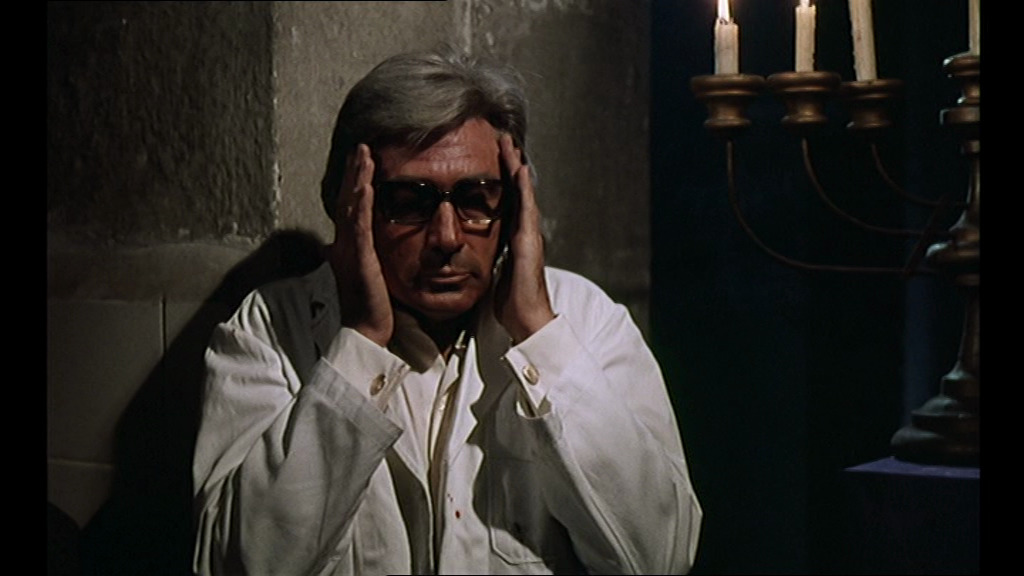 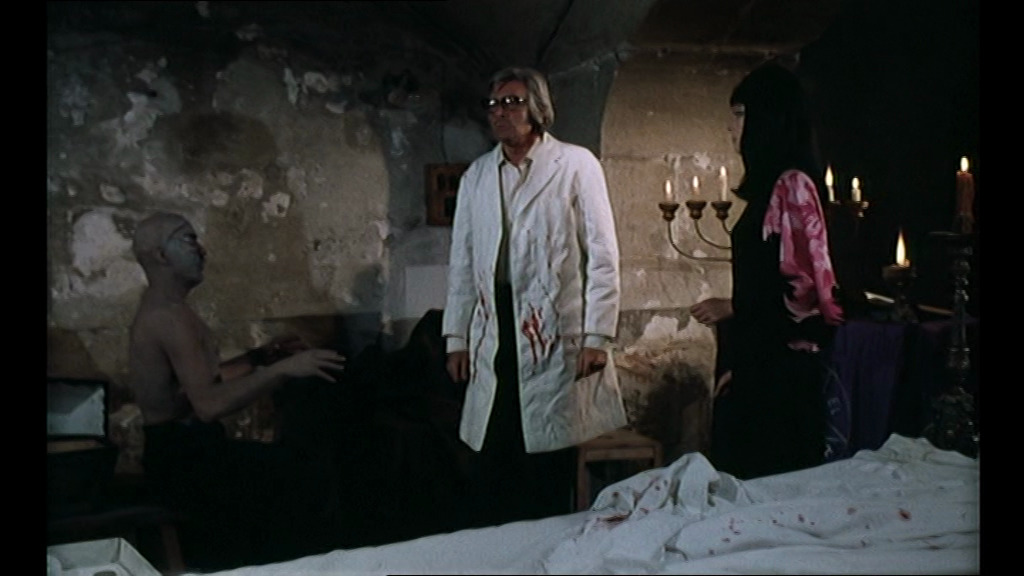 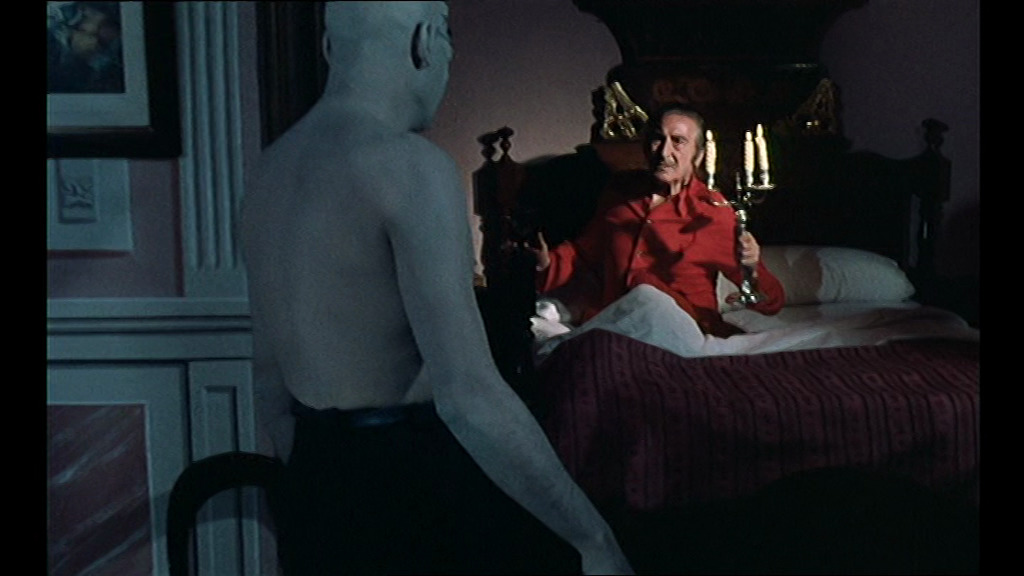 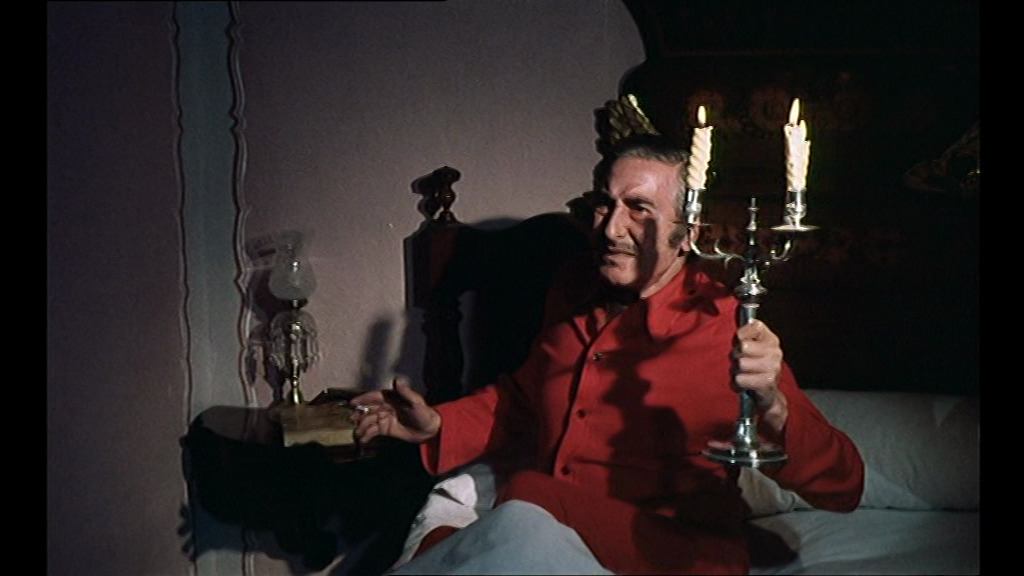 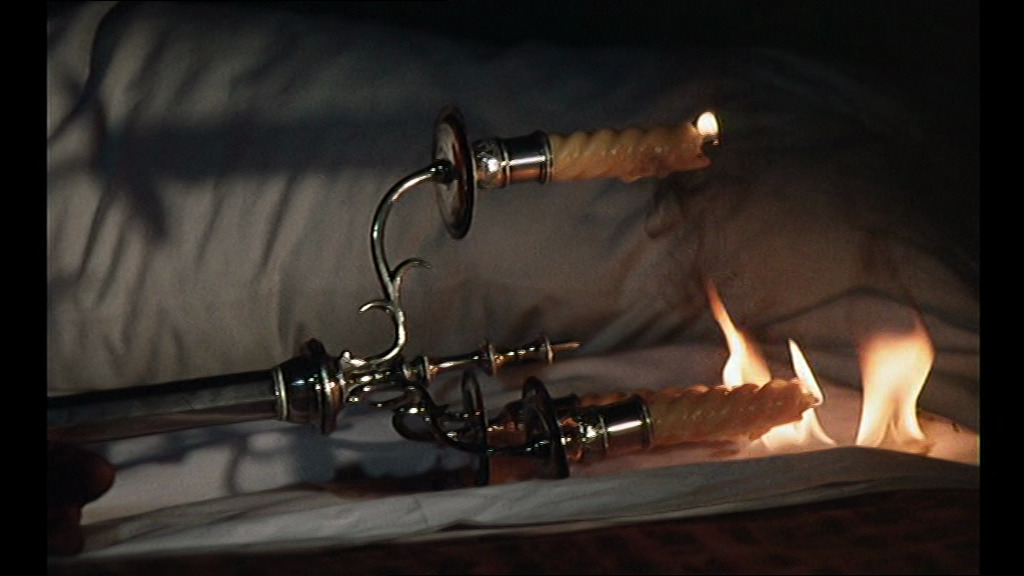 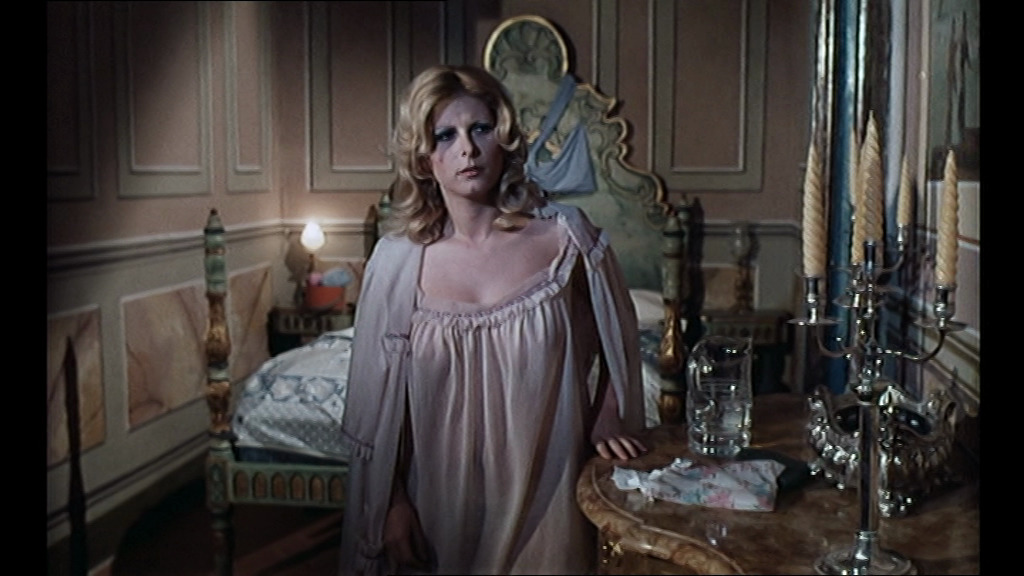 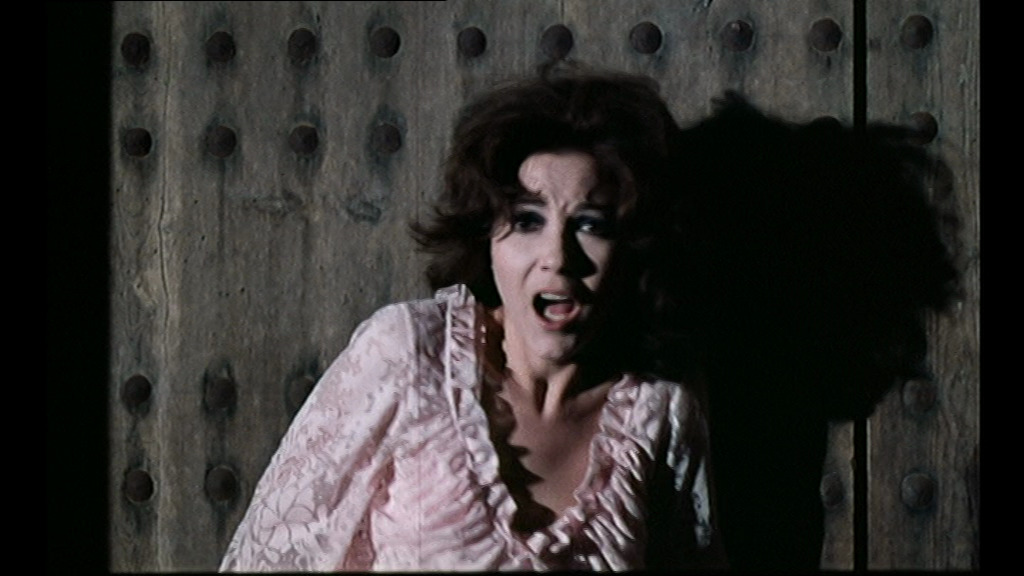 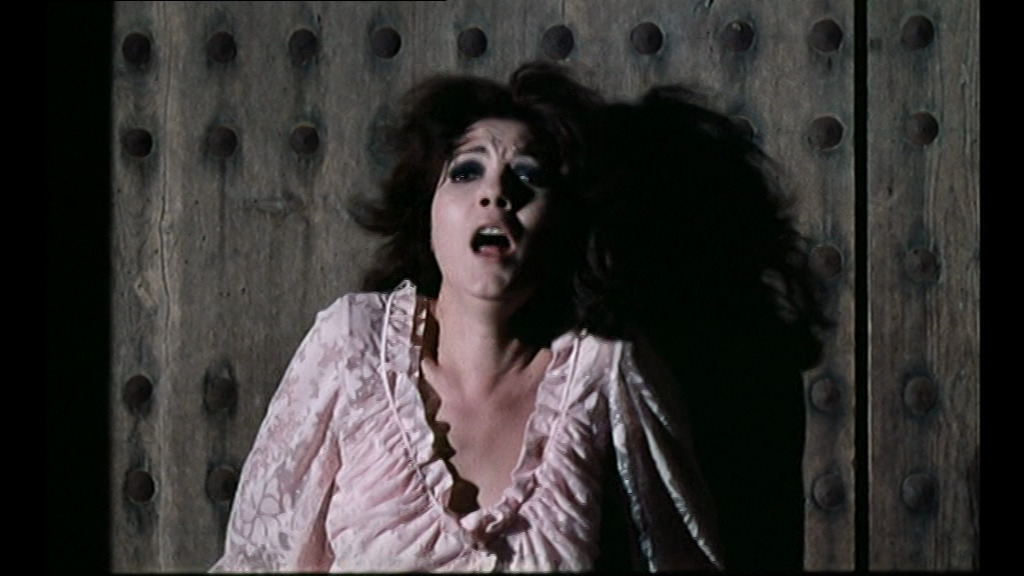 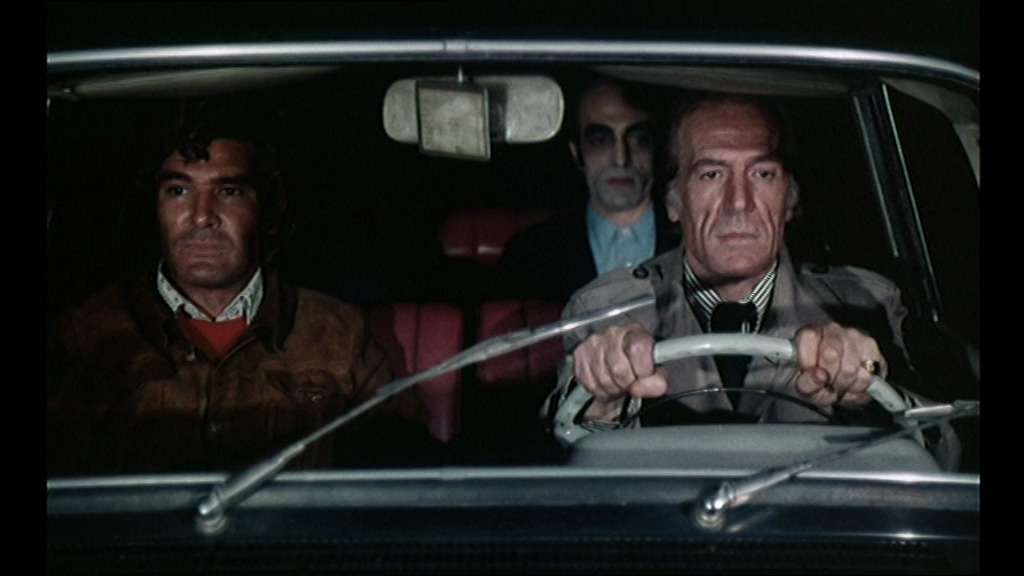 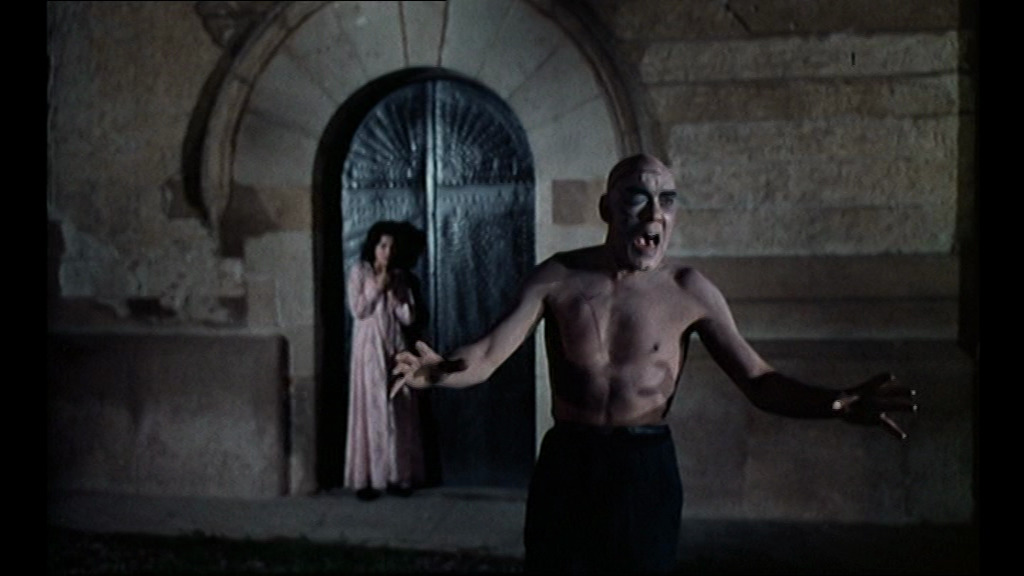 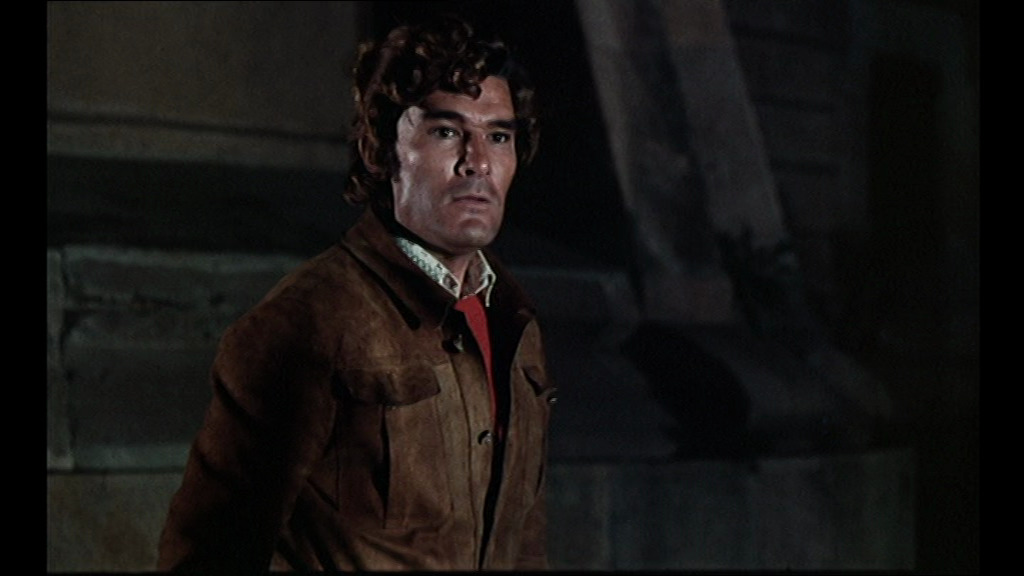 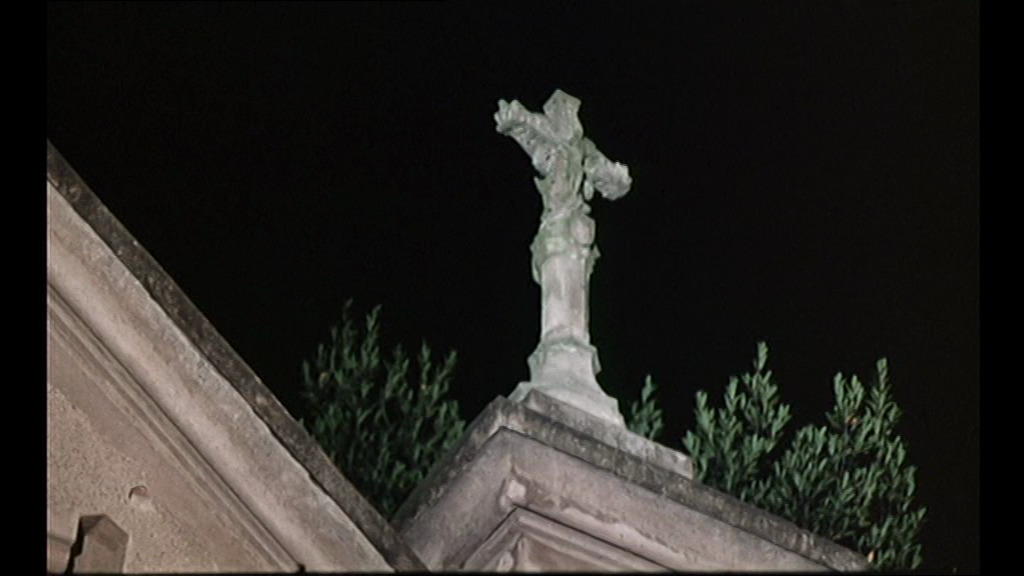 There are apparently several films that are from Andorra (and not Spanish films with an Andorran co-production credit), but this is not one of them. Because they’re impossible to find.

This is one of those 70s Spanish horror/sex films, probably made for the international market since it’s dubbed into English.

I googled it, and apparently everybody (of the dozens of people who’ve seen it and are still alive) out there loathes it. But I think it has a certain charm. Lots of nice 70s interiors to look at while the er actors are nattering on about very very important (I think) stuff.

I must admit I wasn’t paying that much attention towards the end. 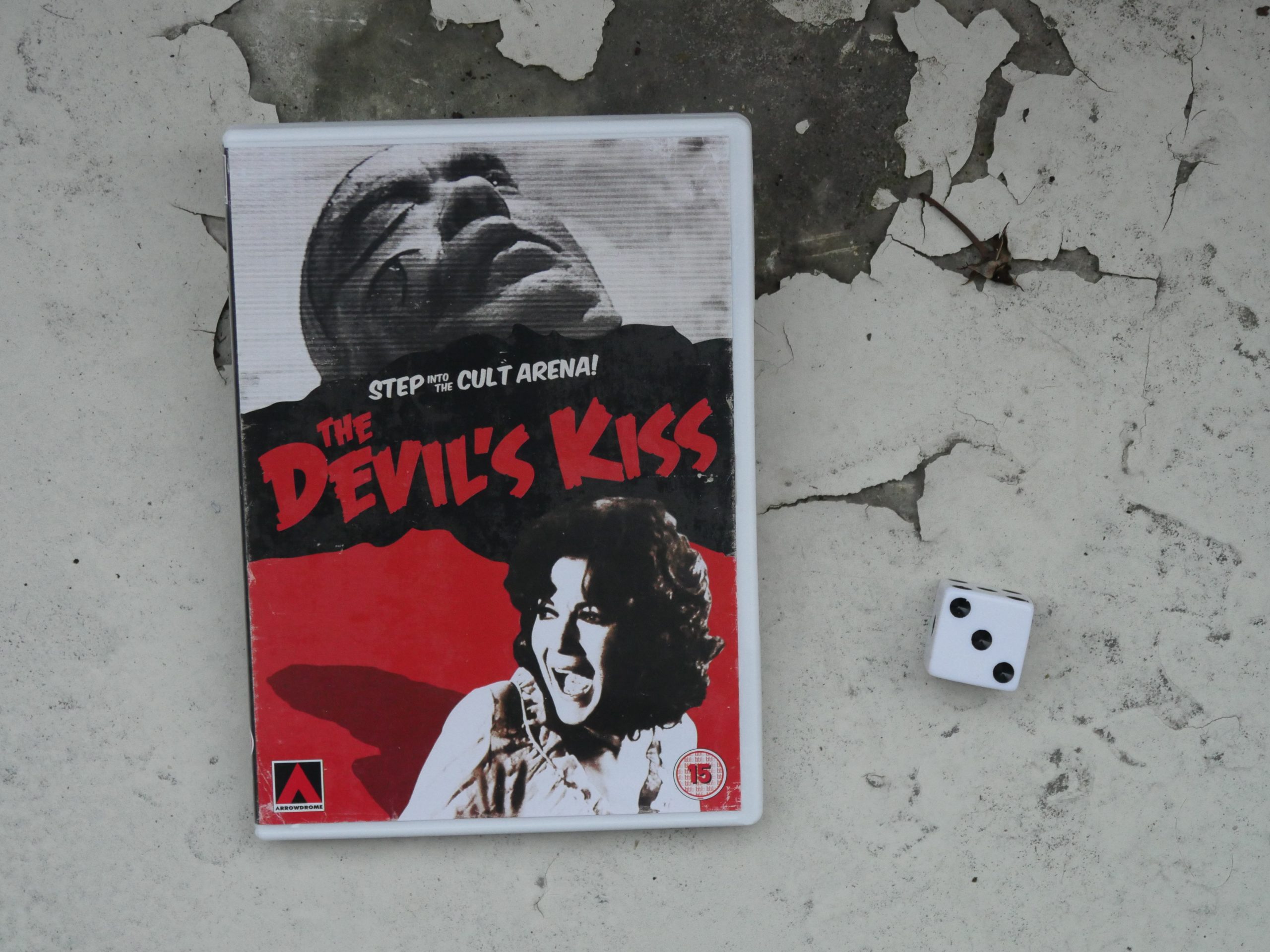 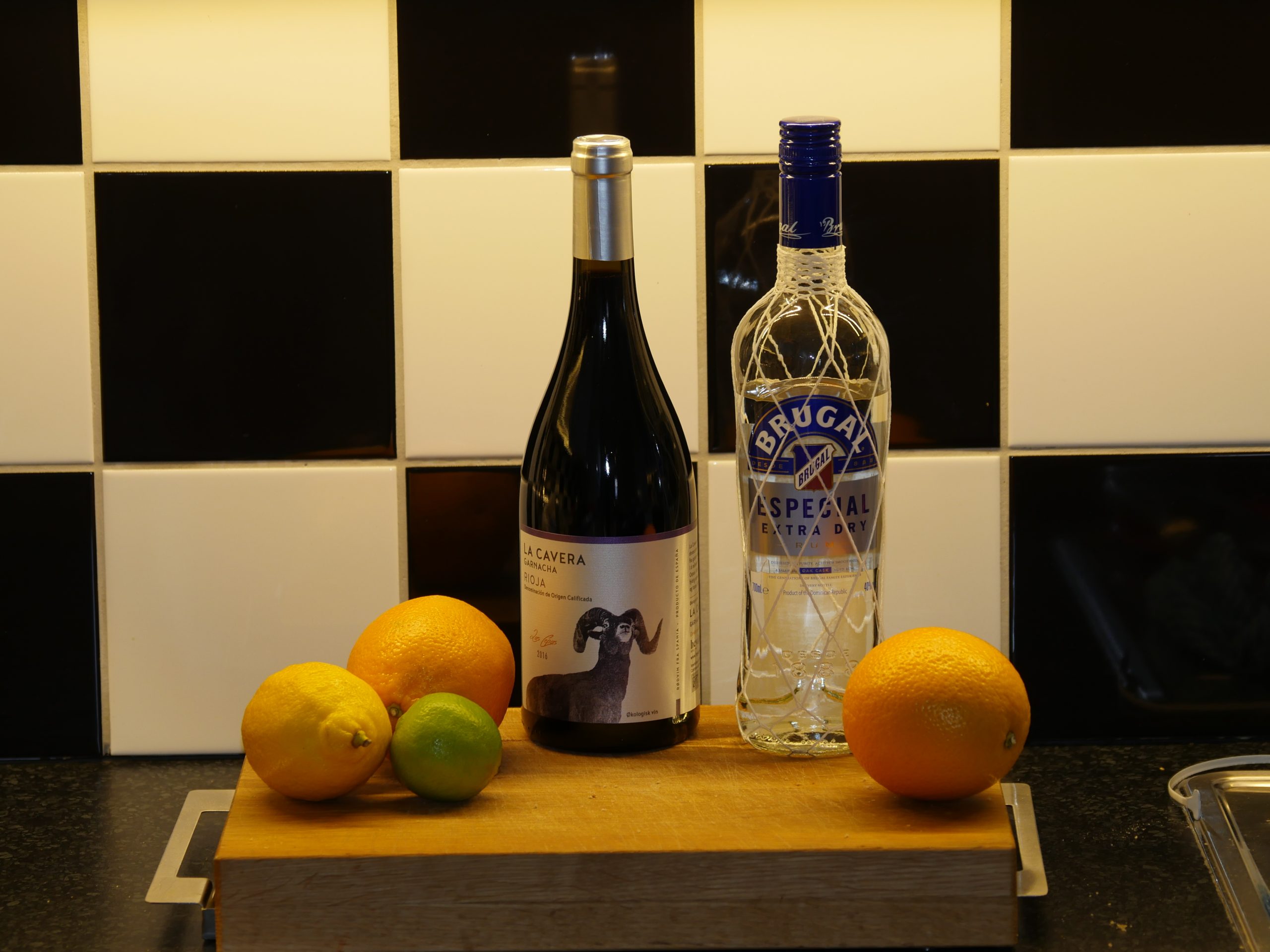 Slice the fruits into rounds and put in a large pitcher. Pour in the rum and sugar and allow to chill for some time. Crush the fruit lightly and stir in the wine and orange juice. Adjust the sweetness by possibly adding more sugar. 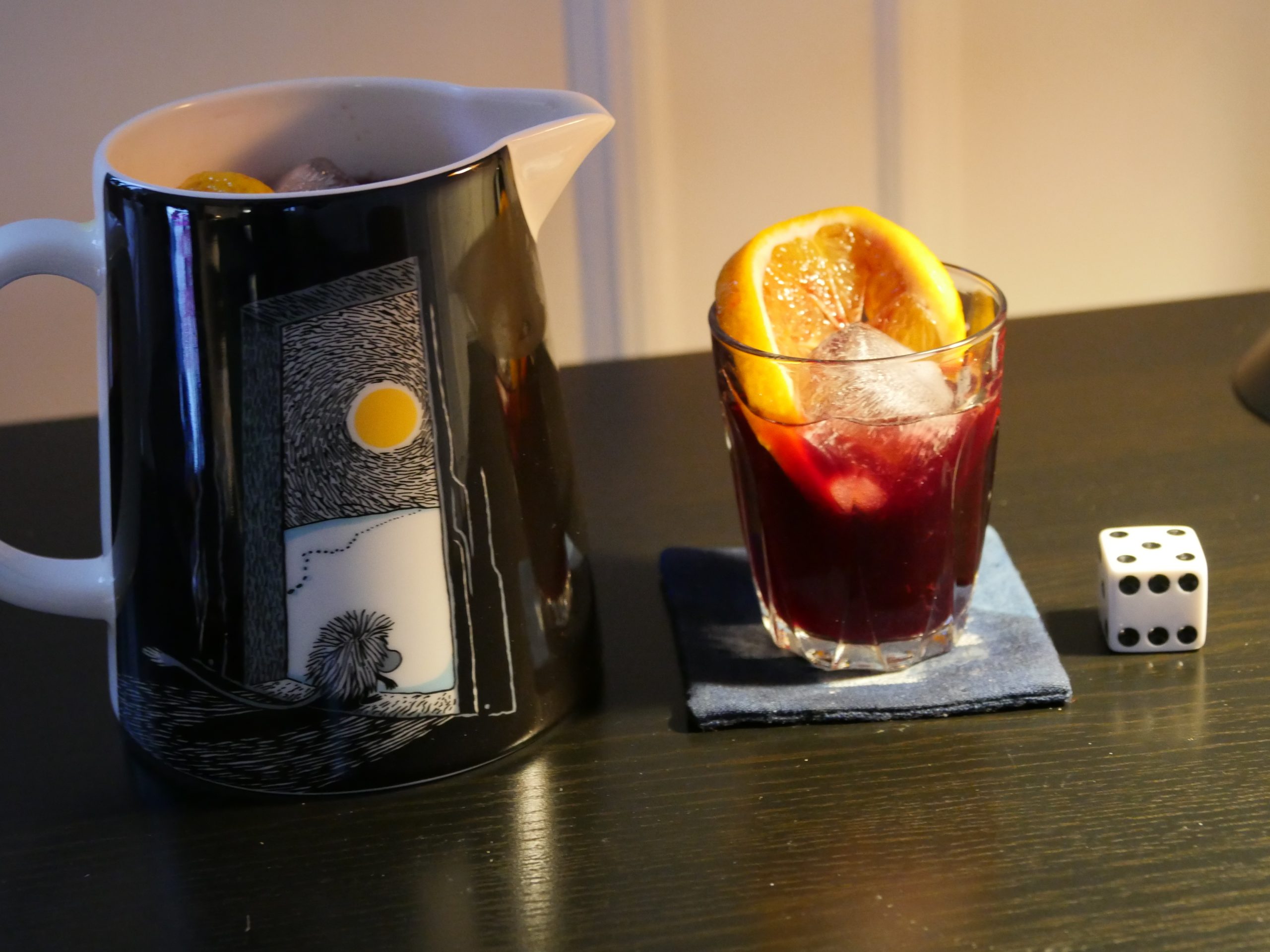