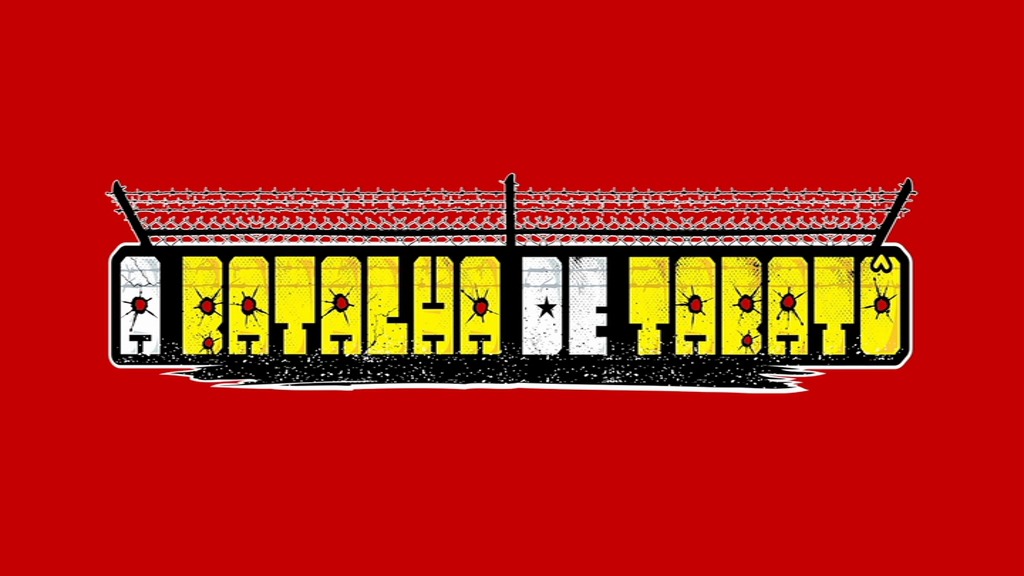 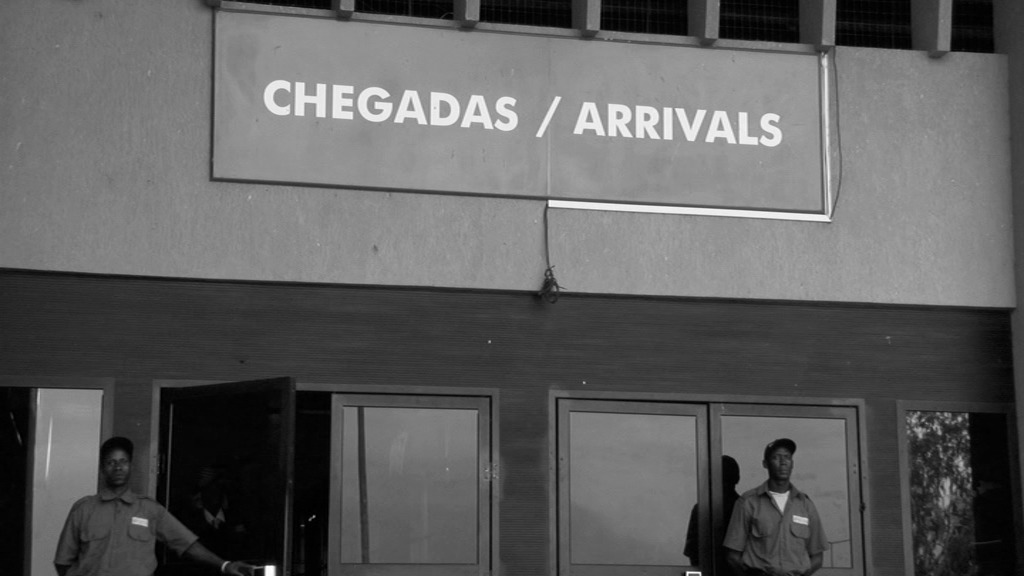 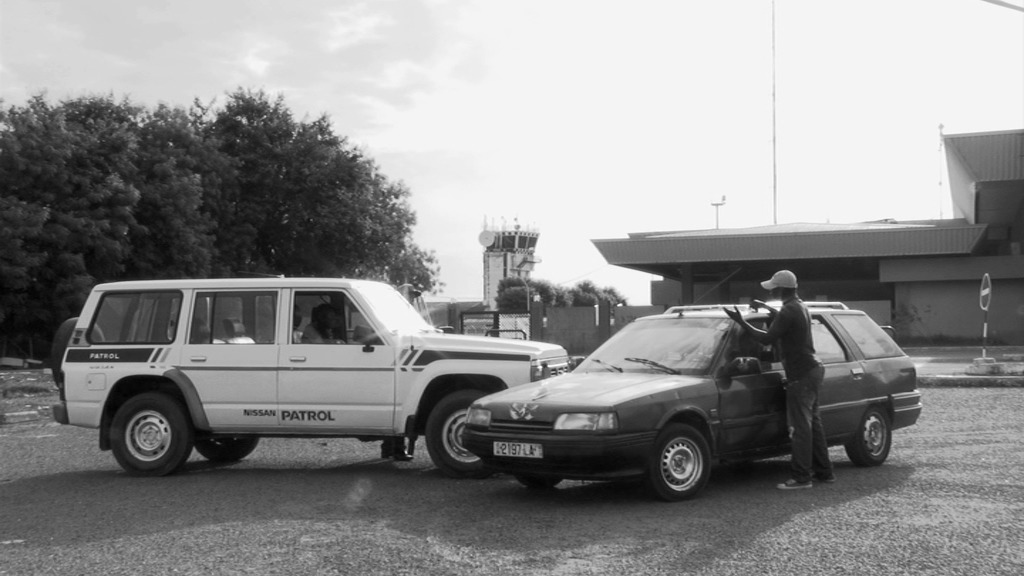 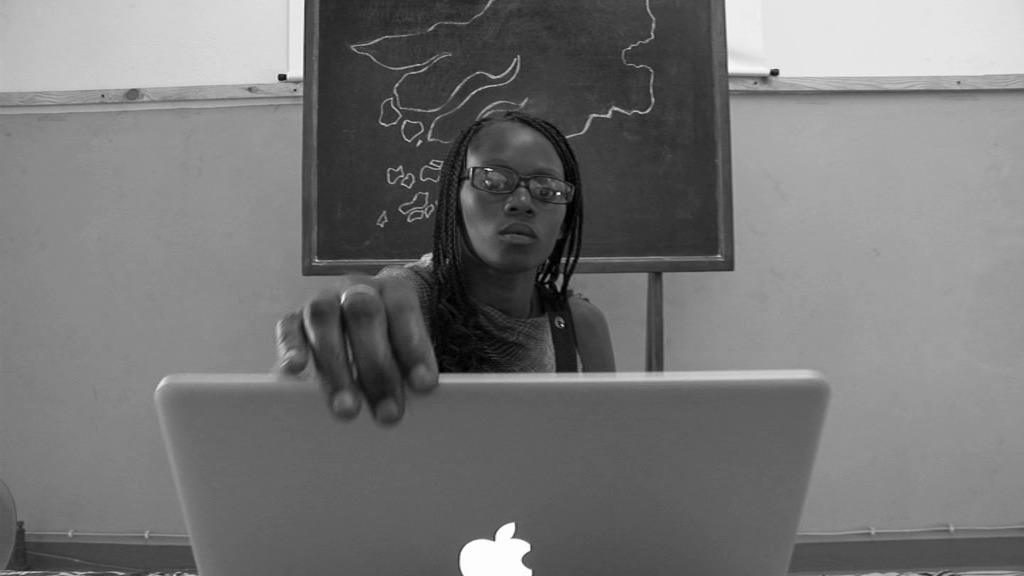 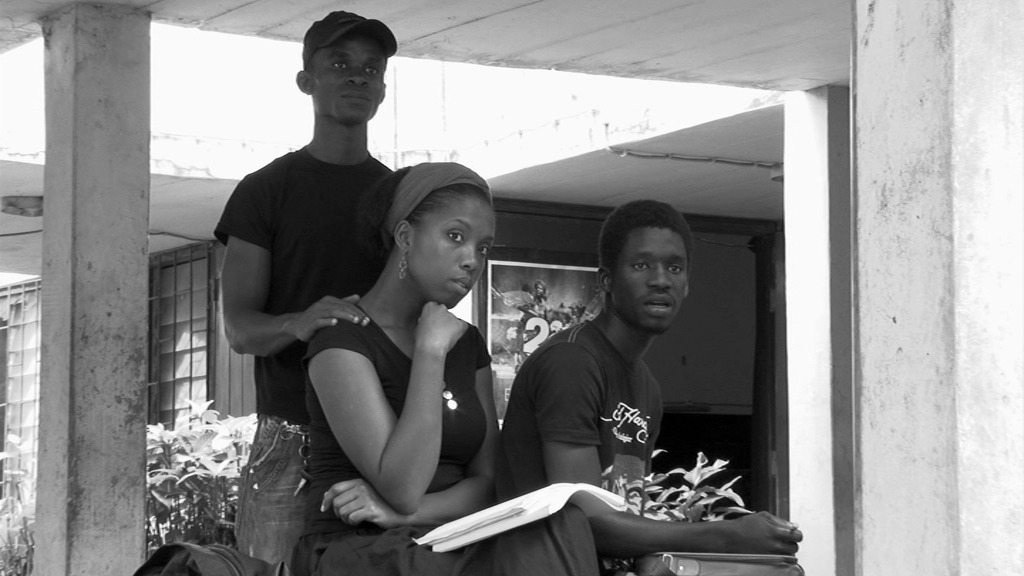 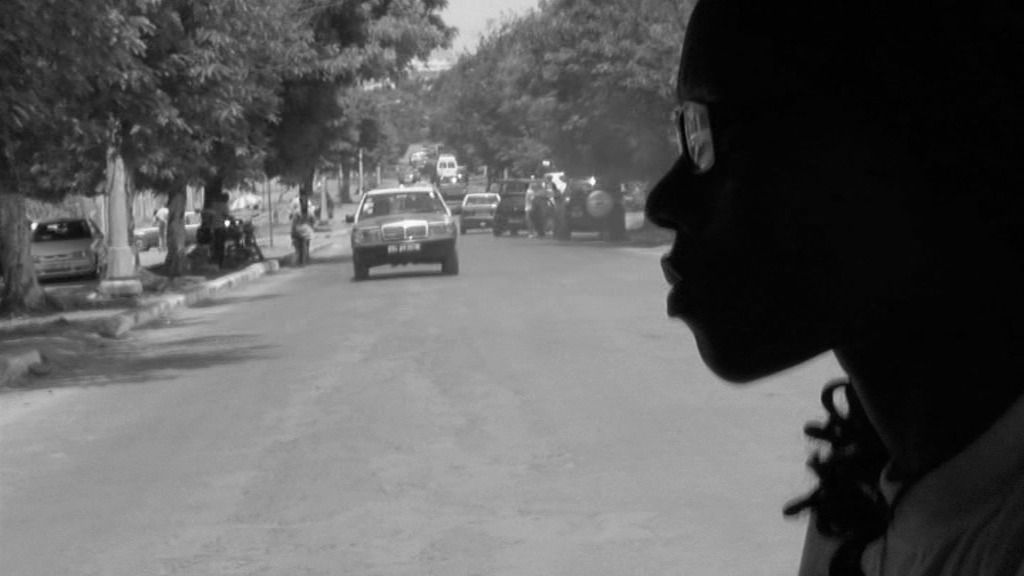 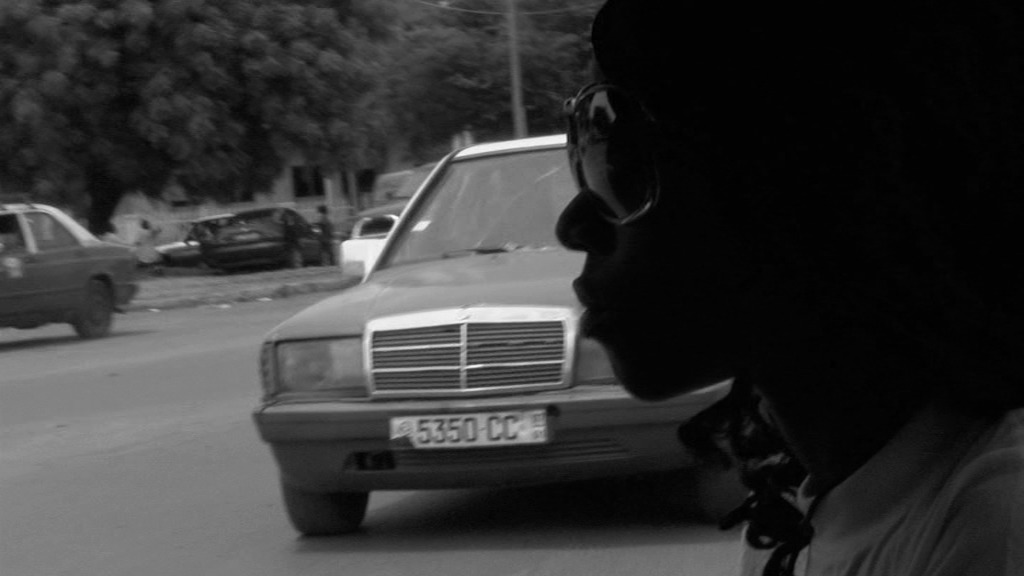 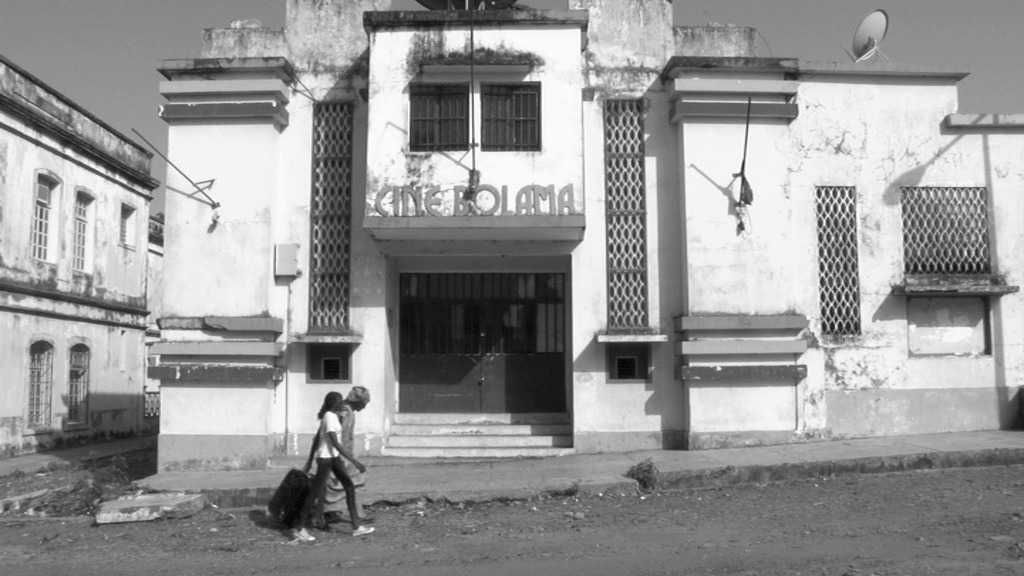 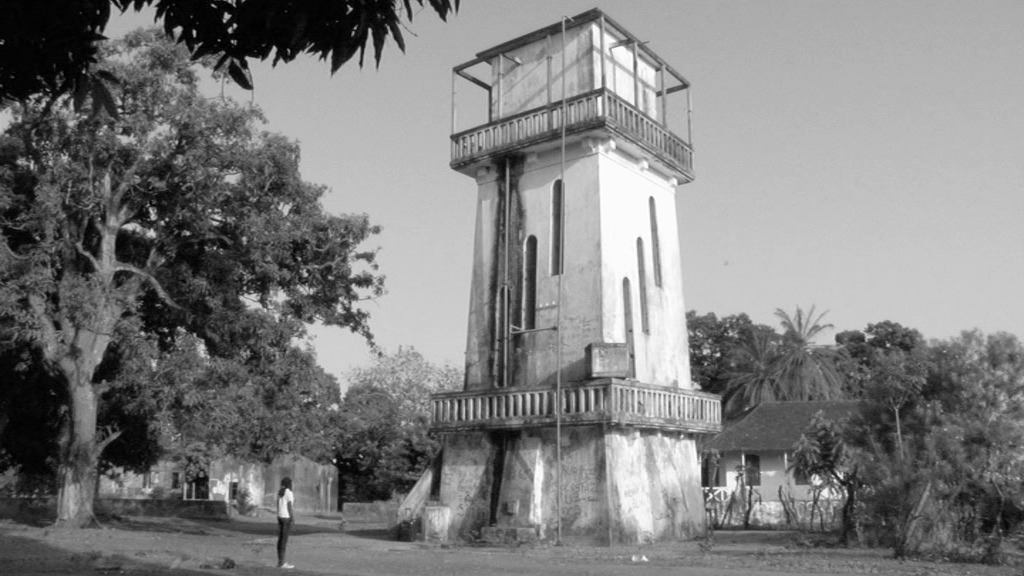 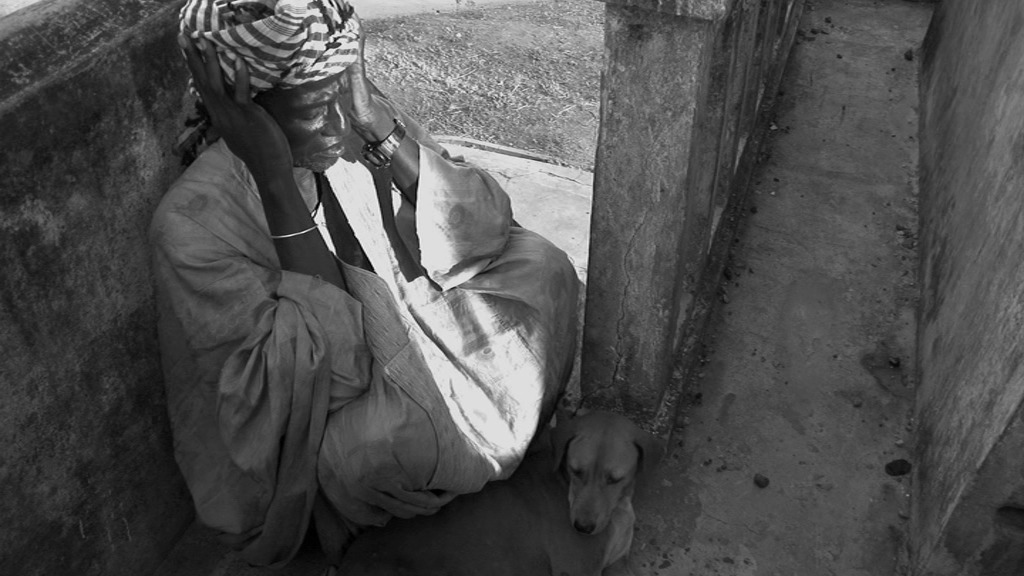 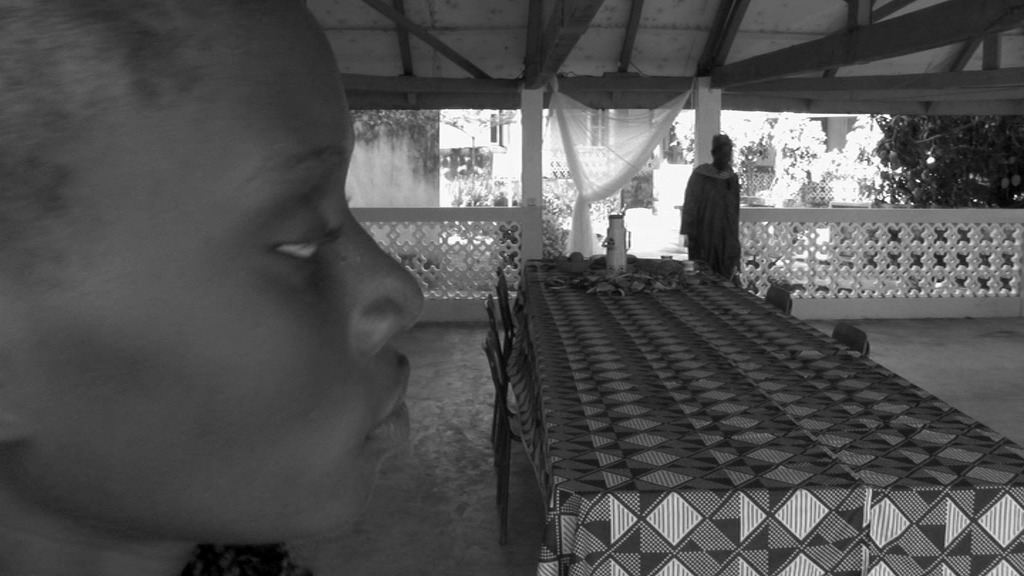 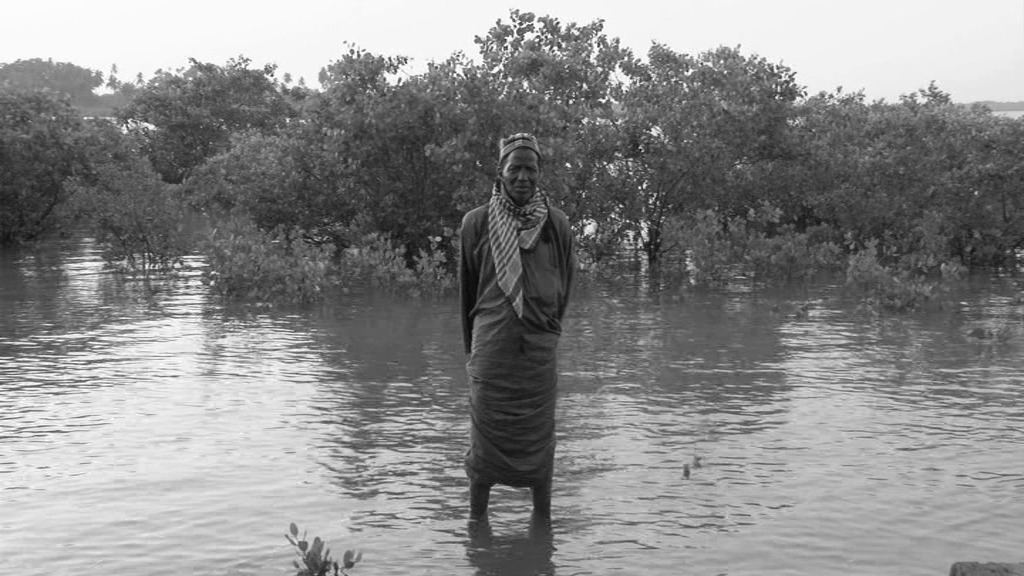 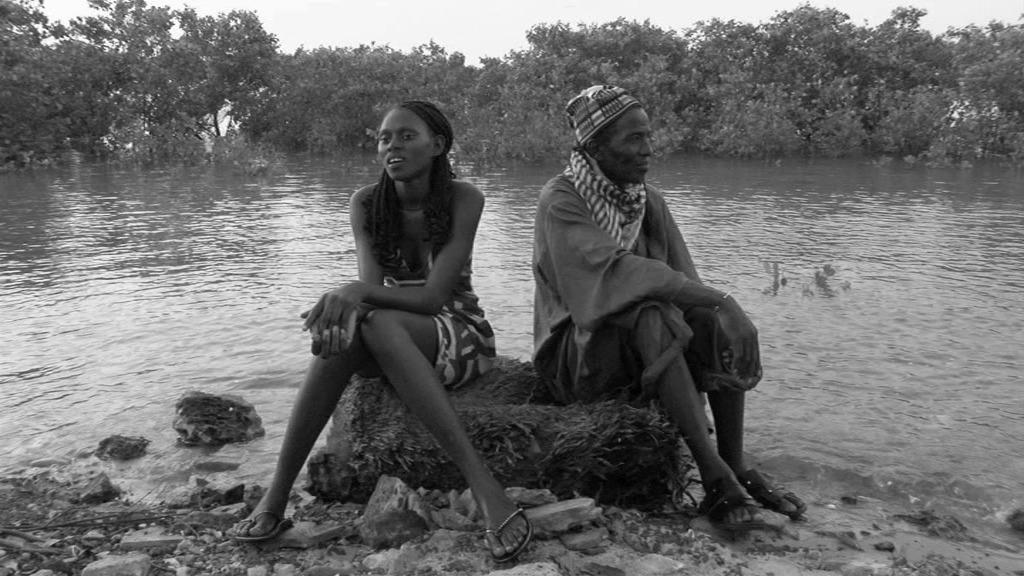 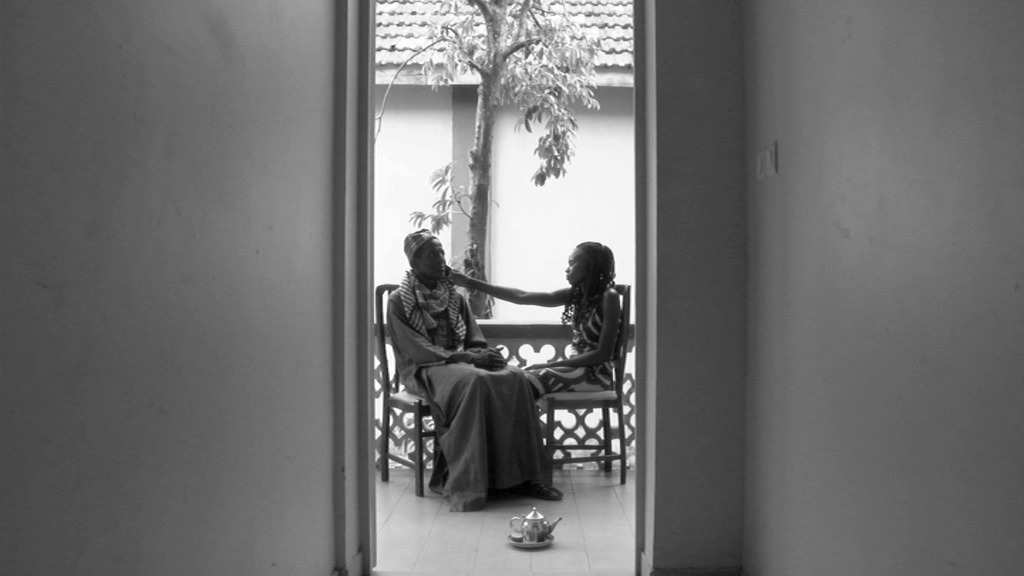 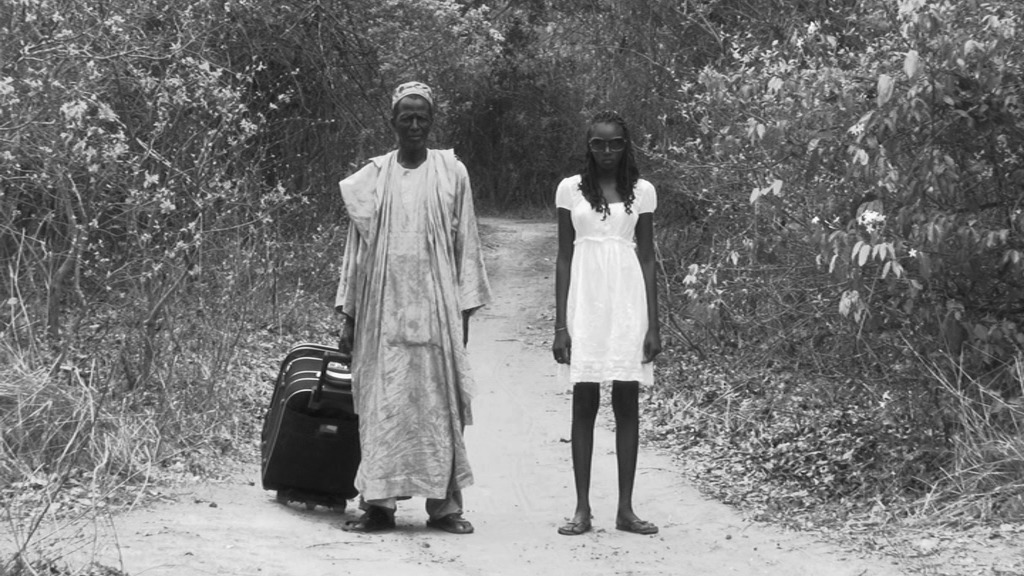 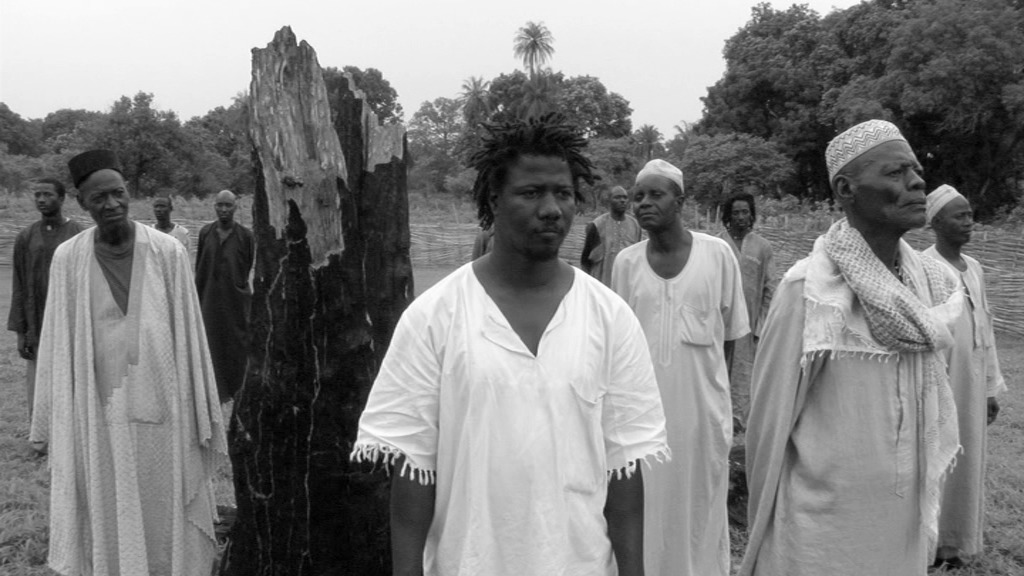 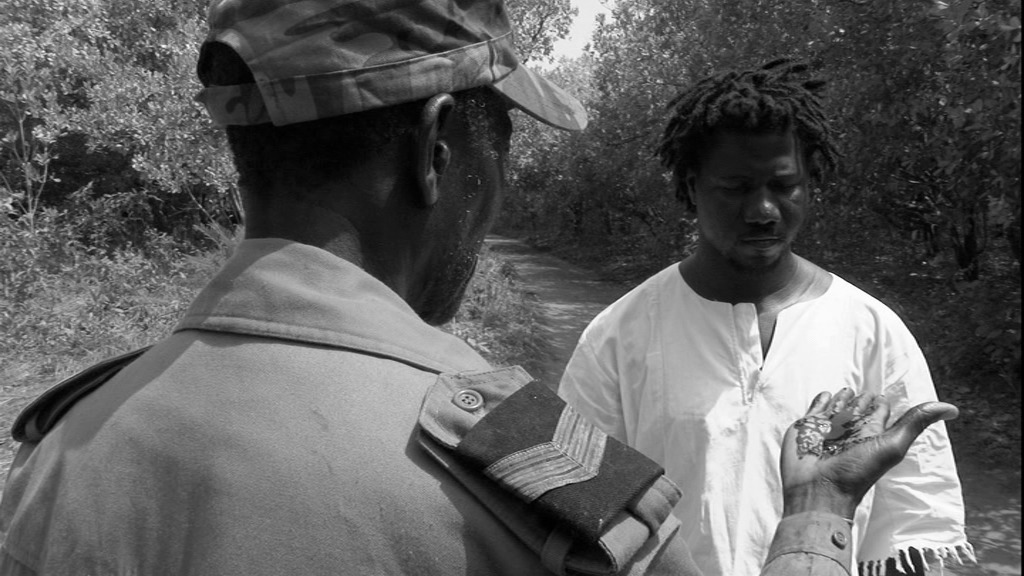 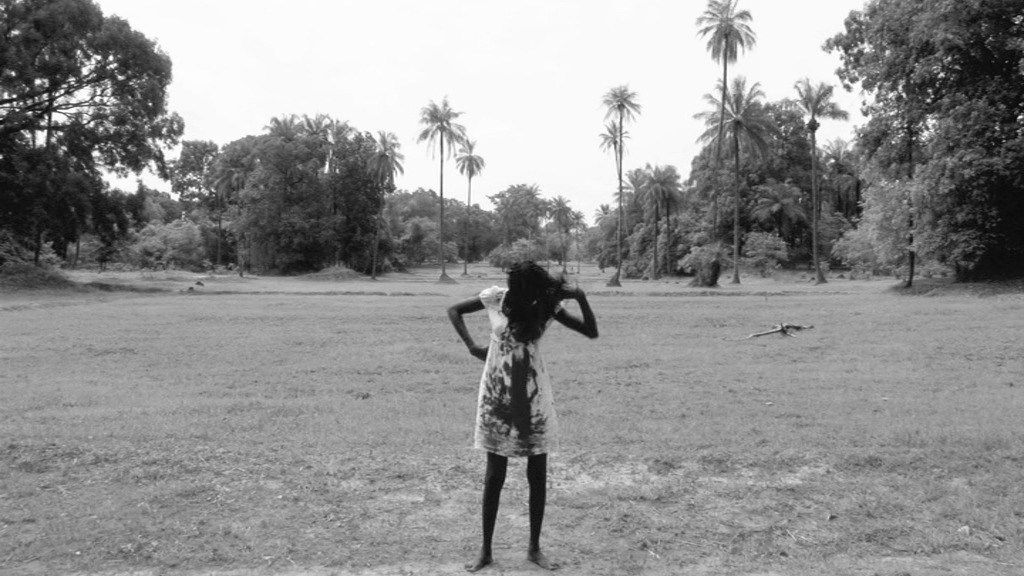 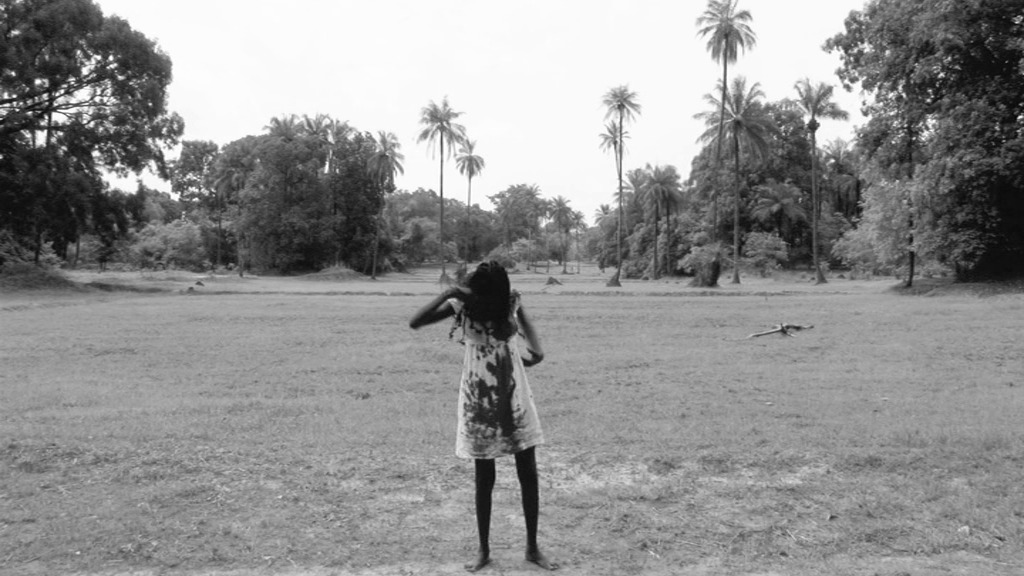 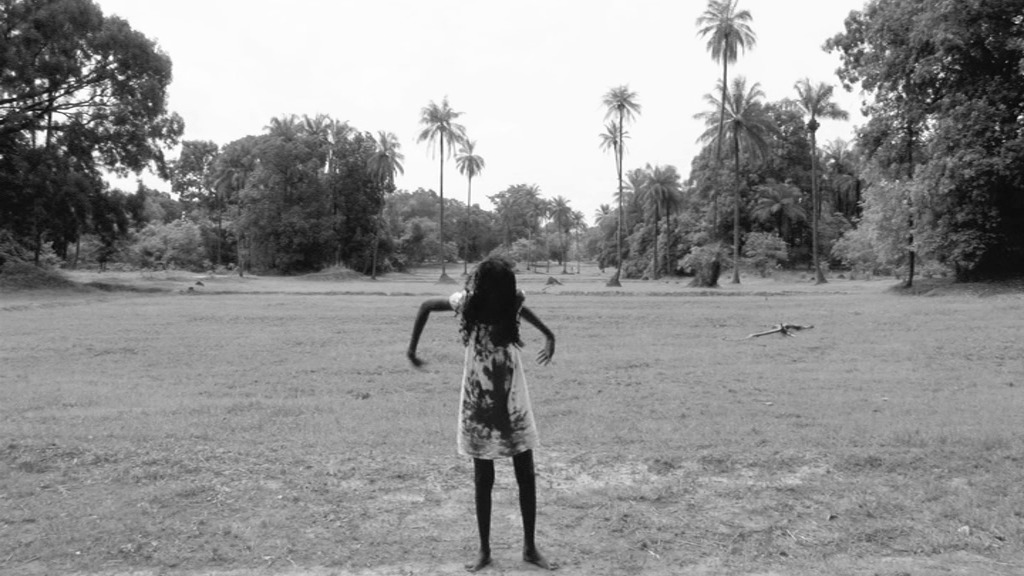 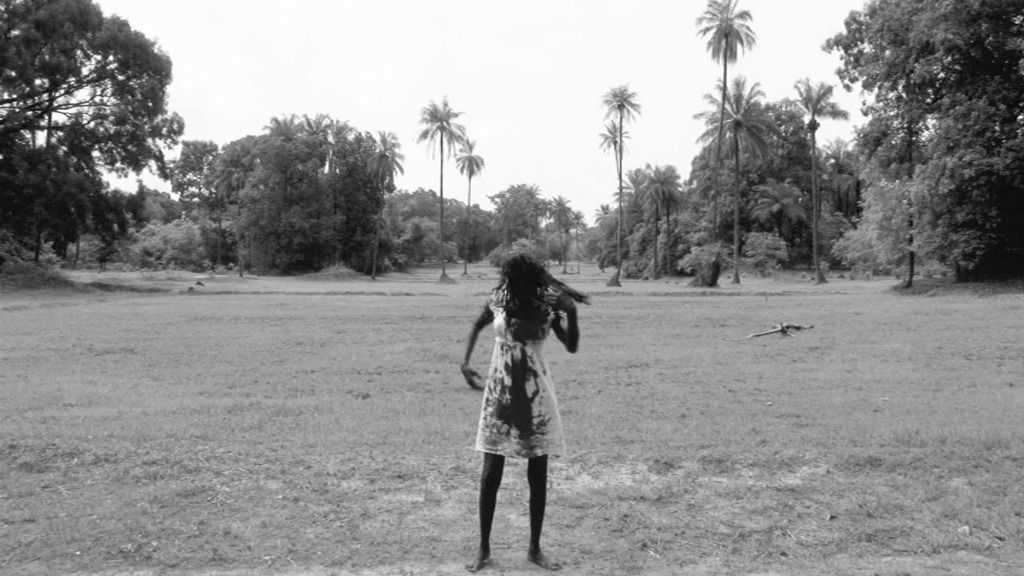 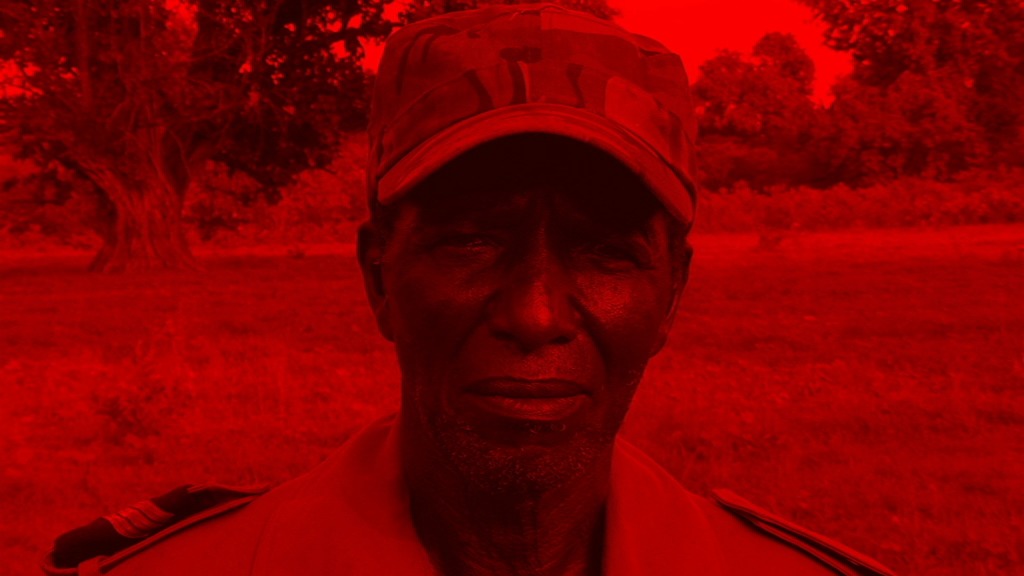 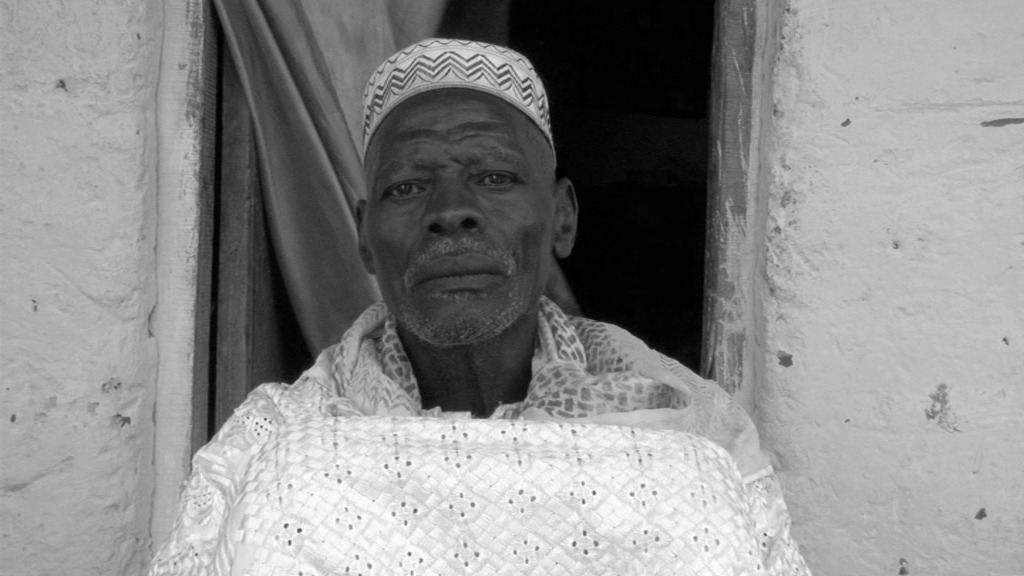 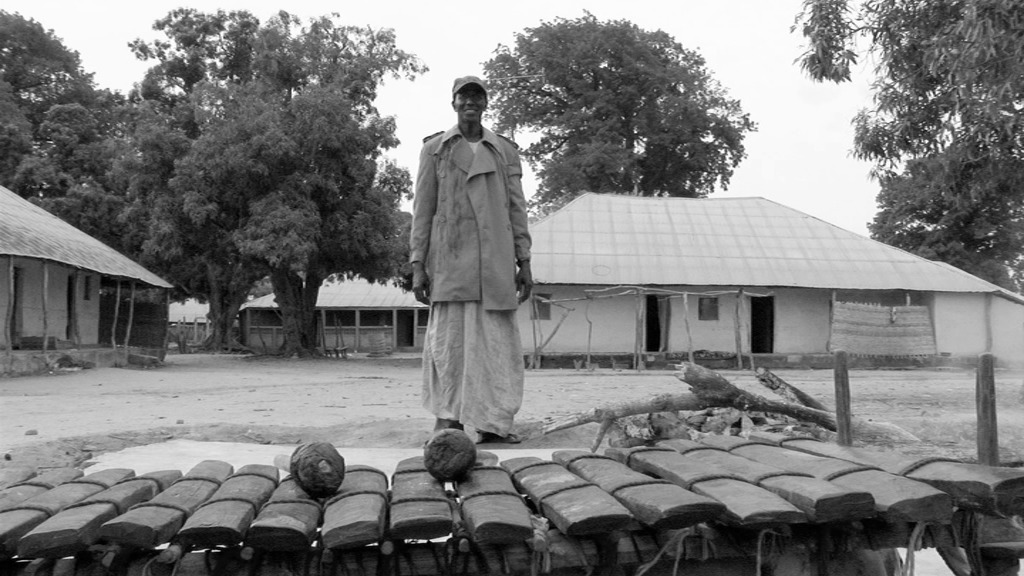 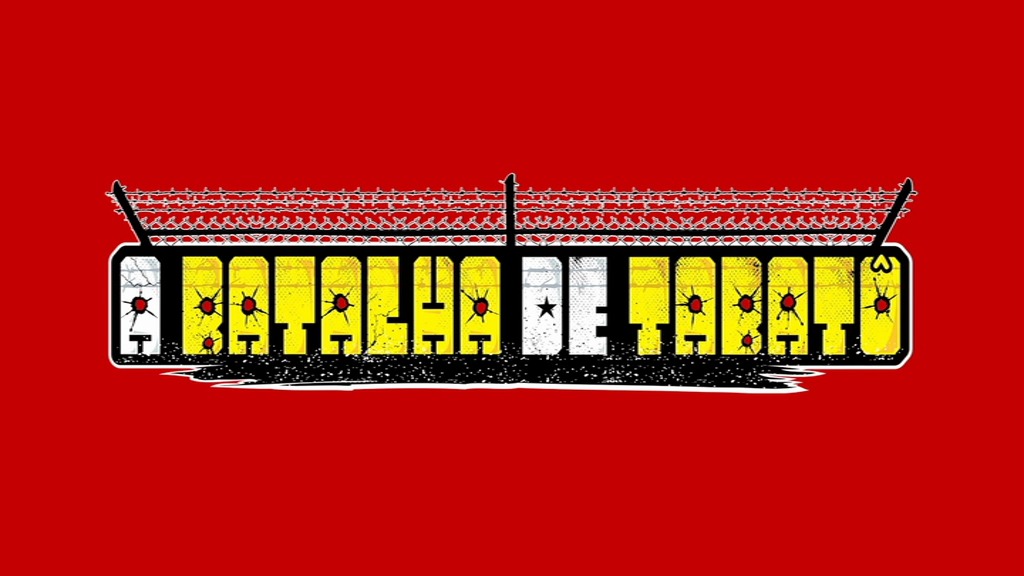 This is a visually arresting film. Some seemingly very strange choices have been made, but it works. I first thought that the actors (and their line readings) we uncomfortably stiff, but then I realised that that’s what the director was going for (a la Robert Bresson). 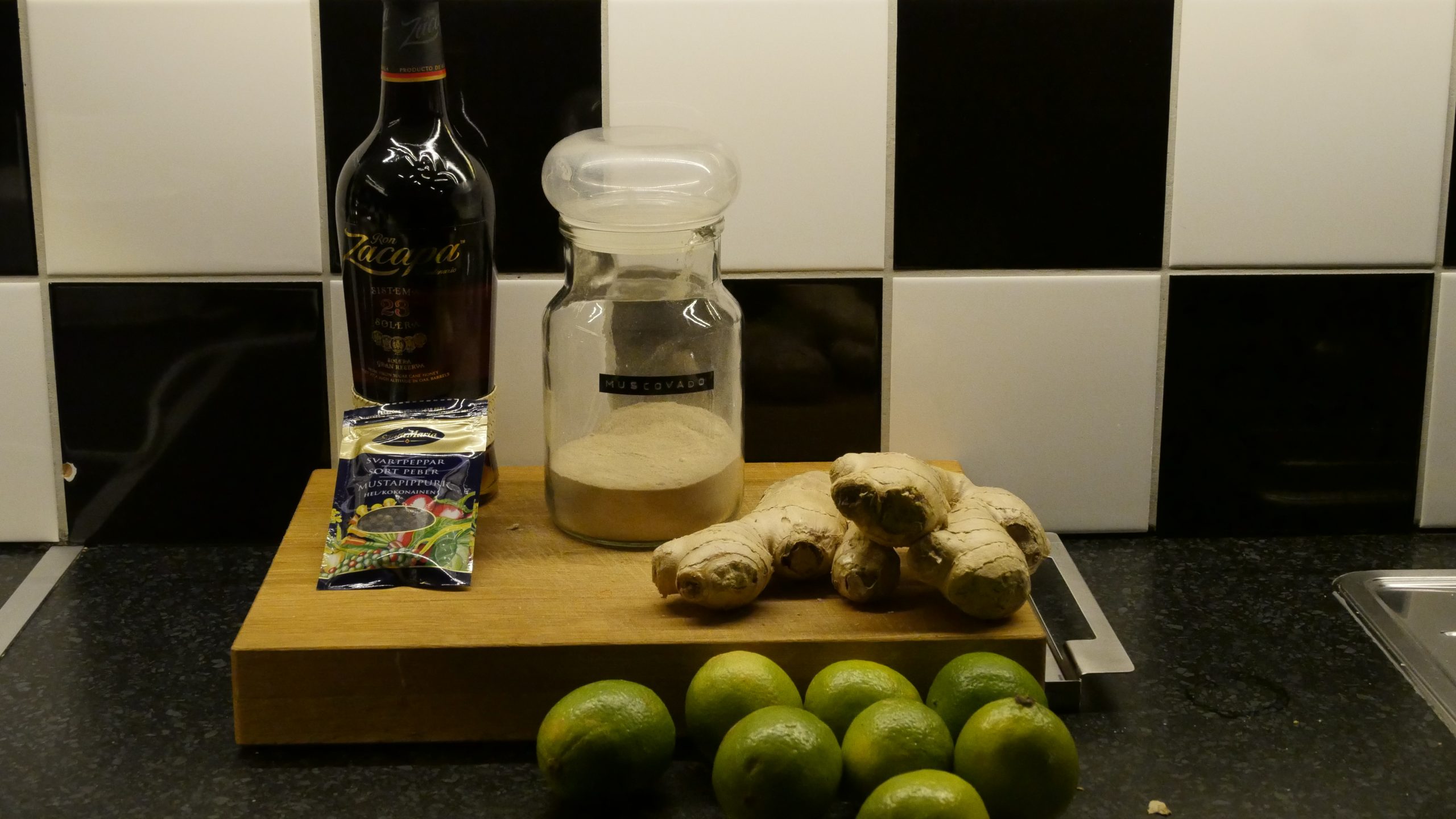 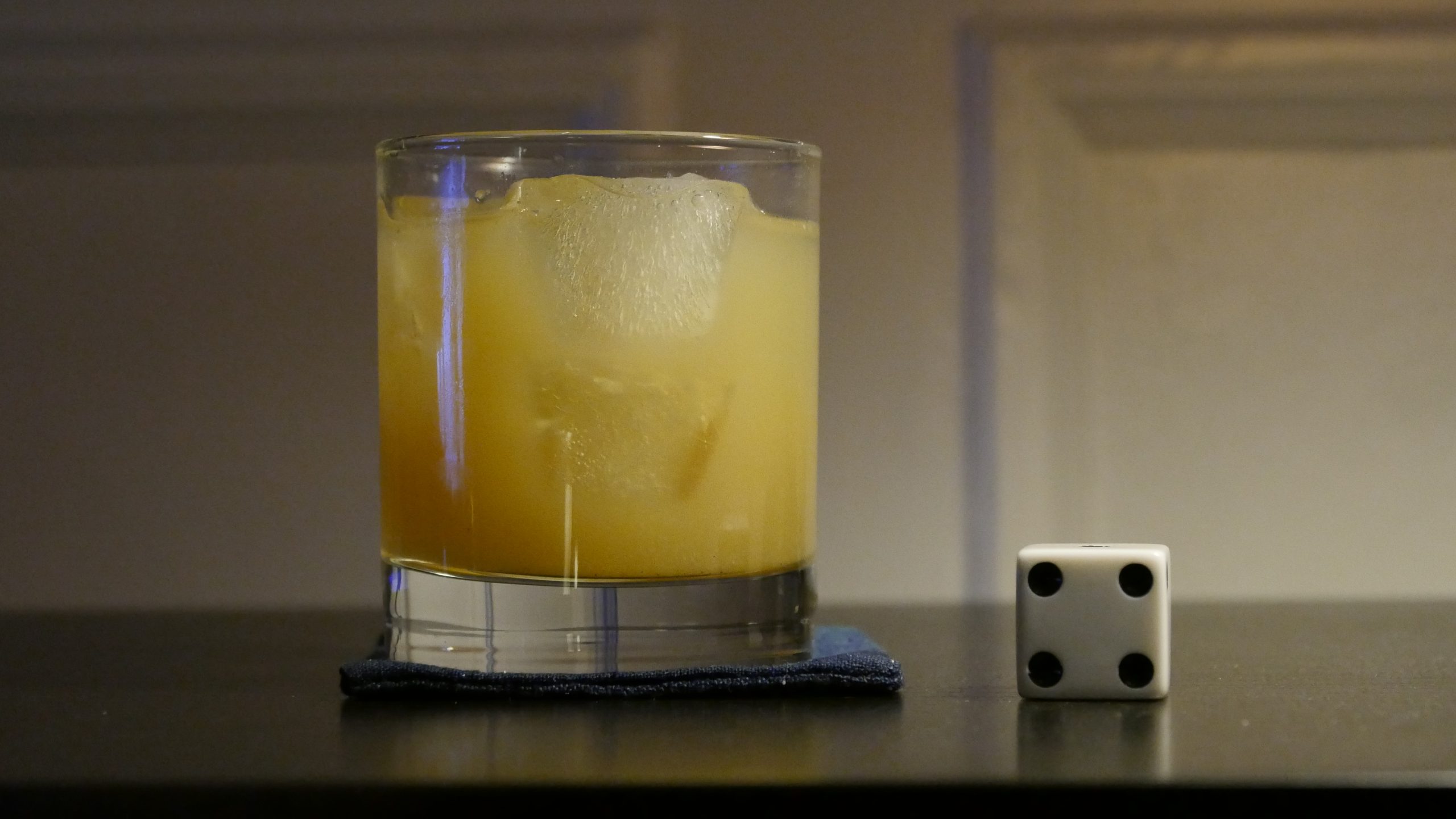