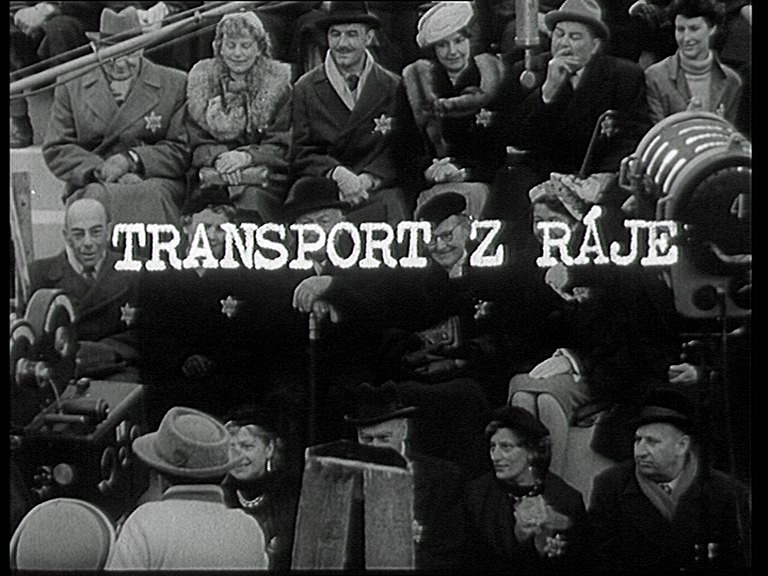 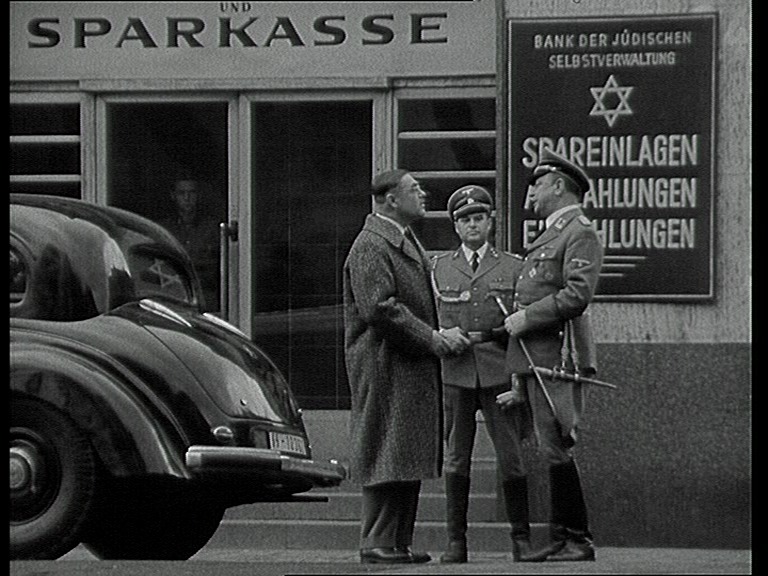 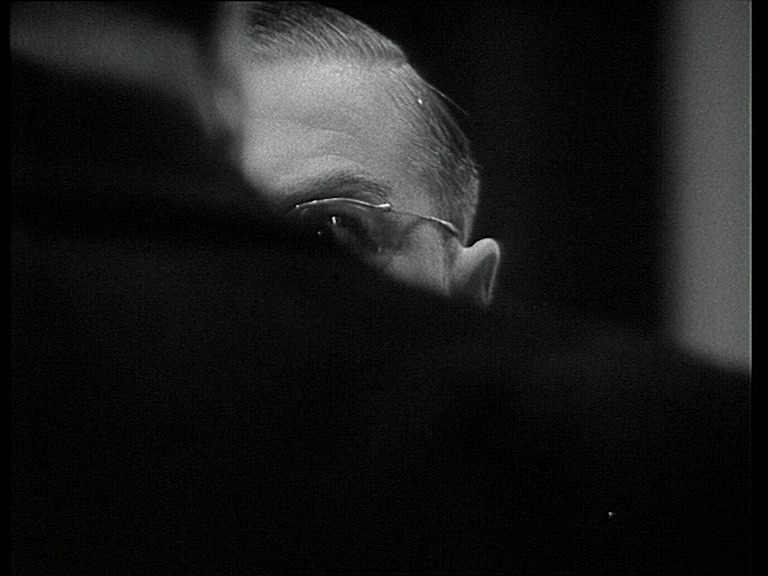 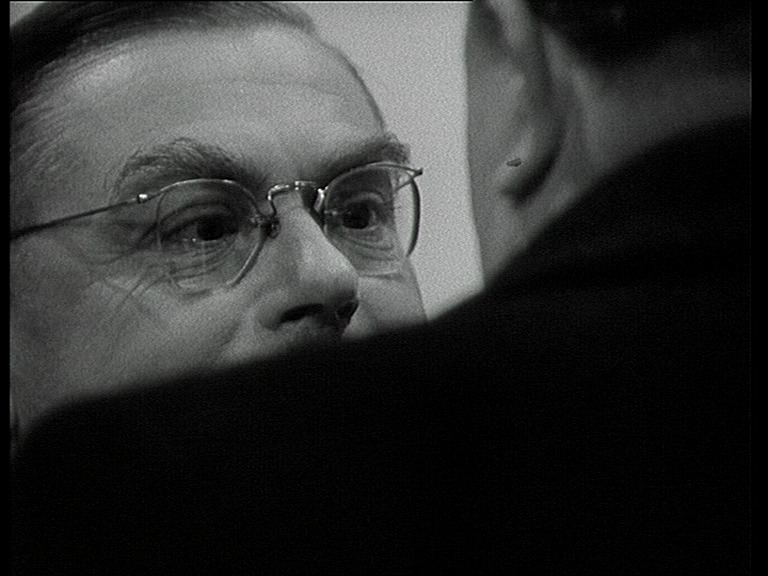 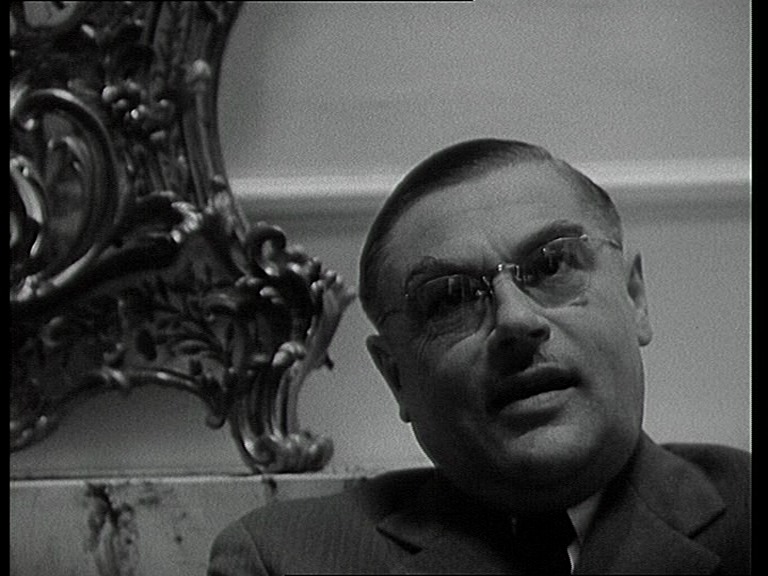 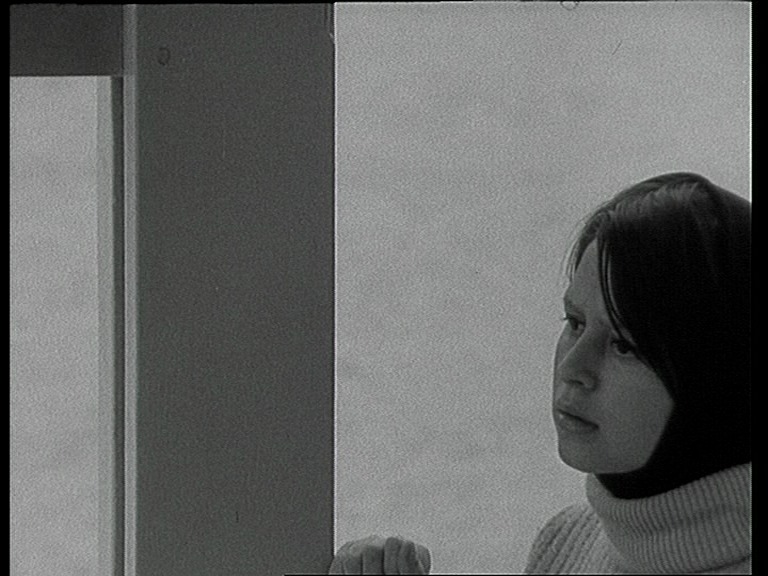 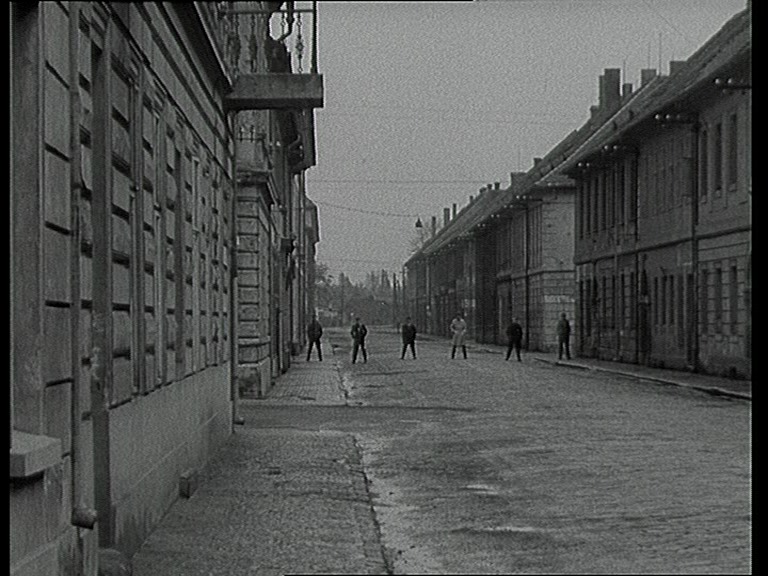 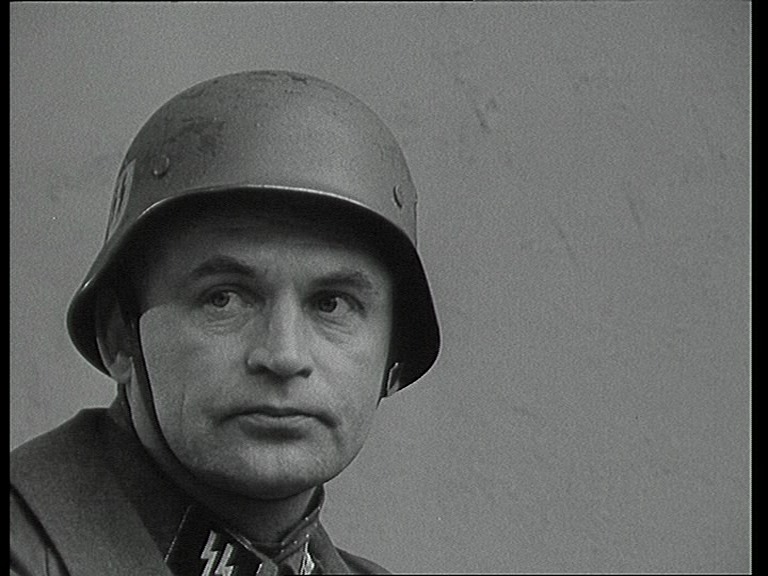 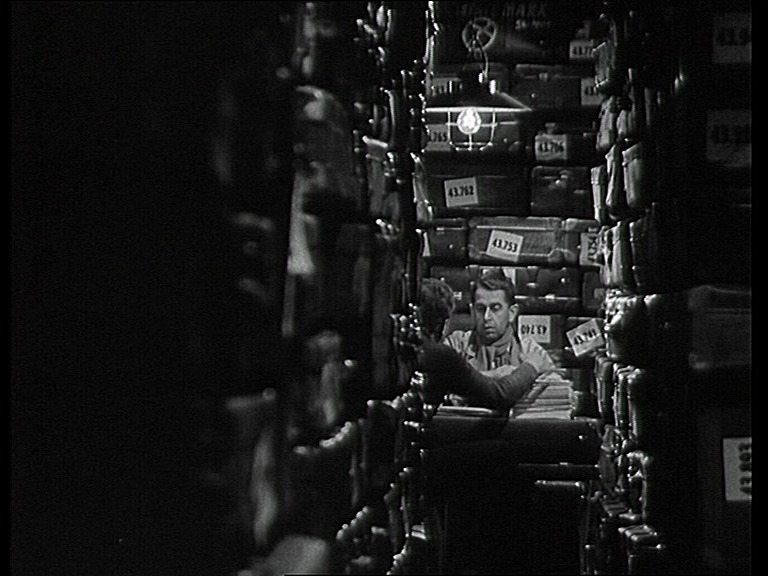 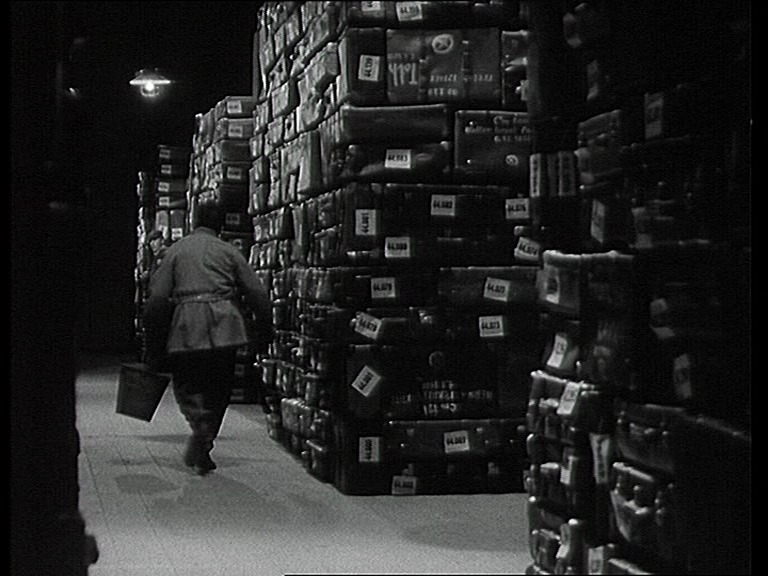 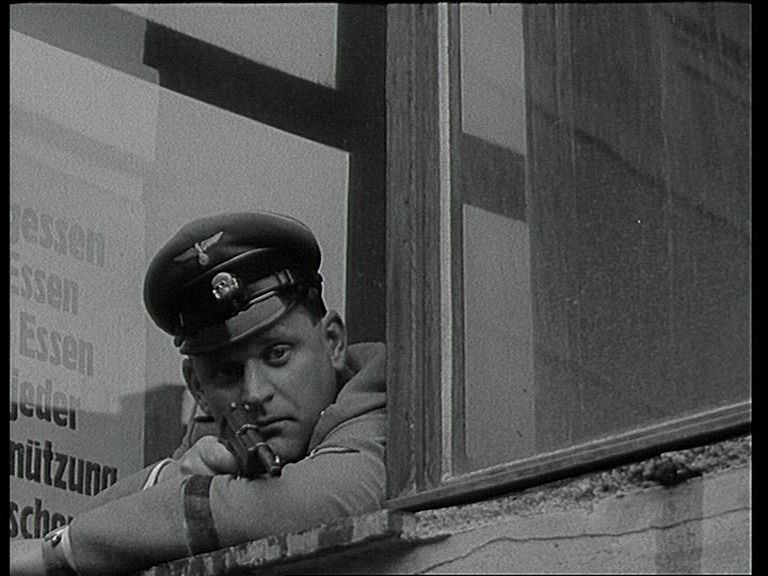 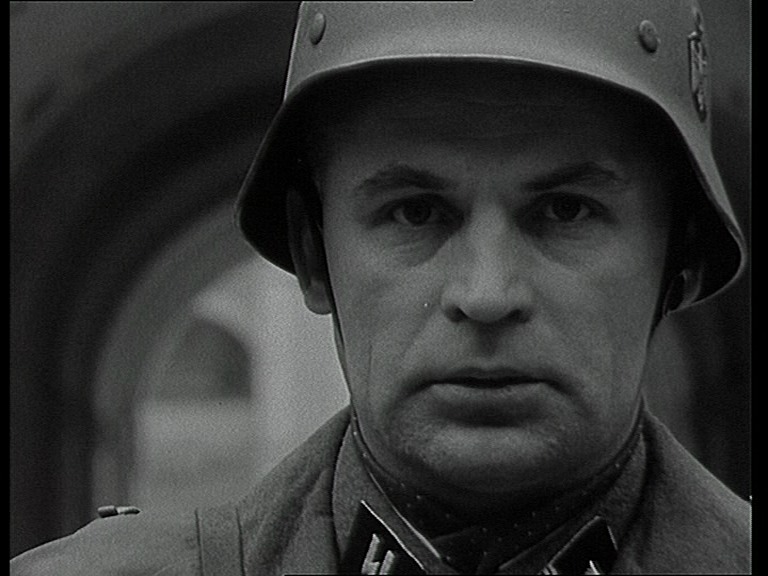 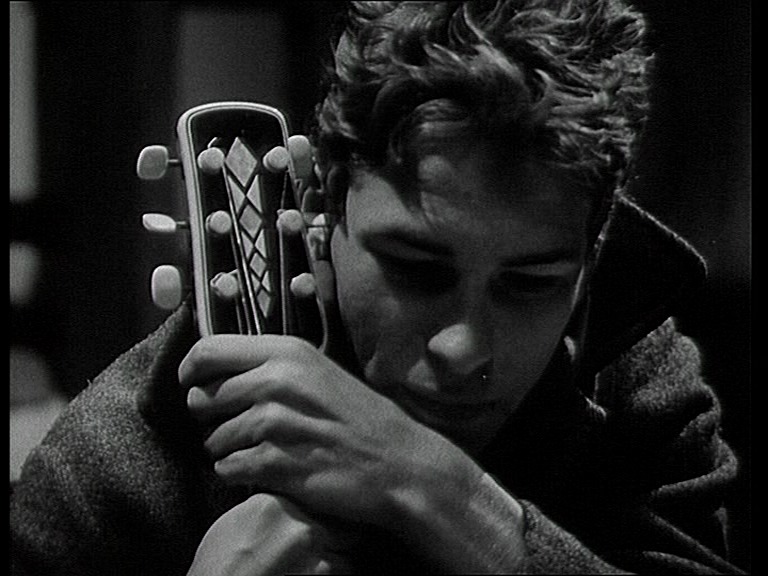 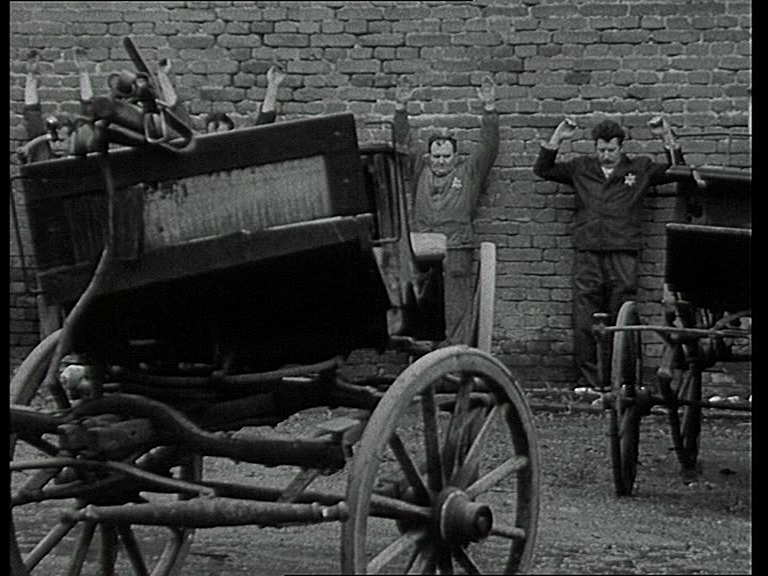 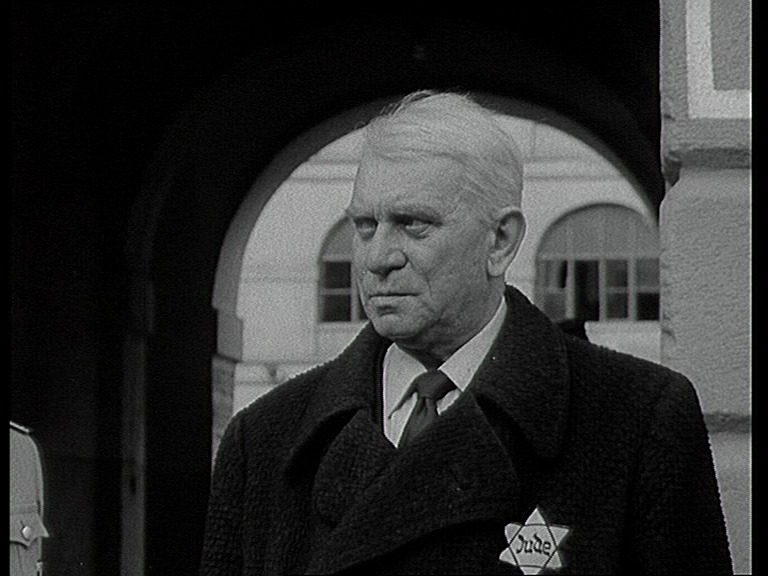 We spend so much time with the Nazi madmen that they turn into more interesting characters than the suffering and/or bemused Jews, which is perhaps not the effect the director was after.

The actors are, in general, not very compelling, but the director is probably not going for naturalism, anyway? The mixture of interesting stylisation (with far-off cameras with long lenses, faces often hidden) and sudden close-ups and action makes me rather unsure of whether the people who made this quite knew what they were doing.

Or were really clever. Mix with crushed ice and top it up with absinthe.