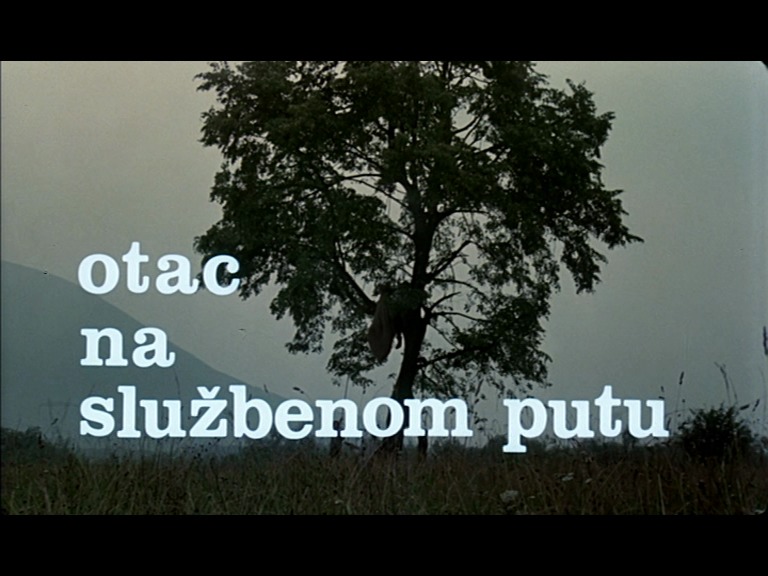 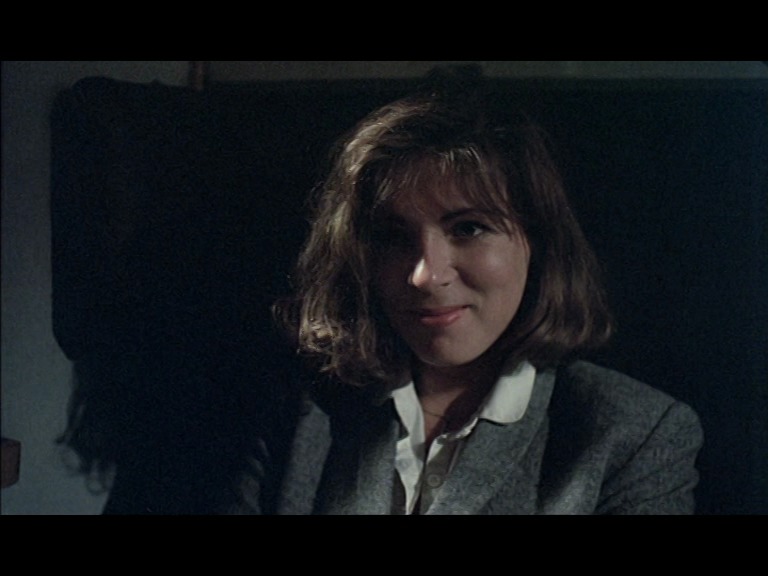 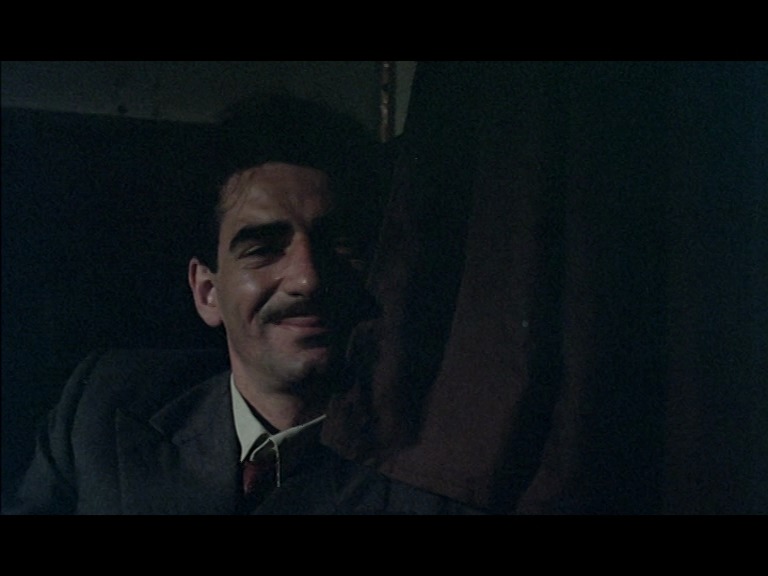 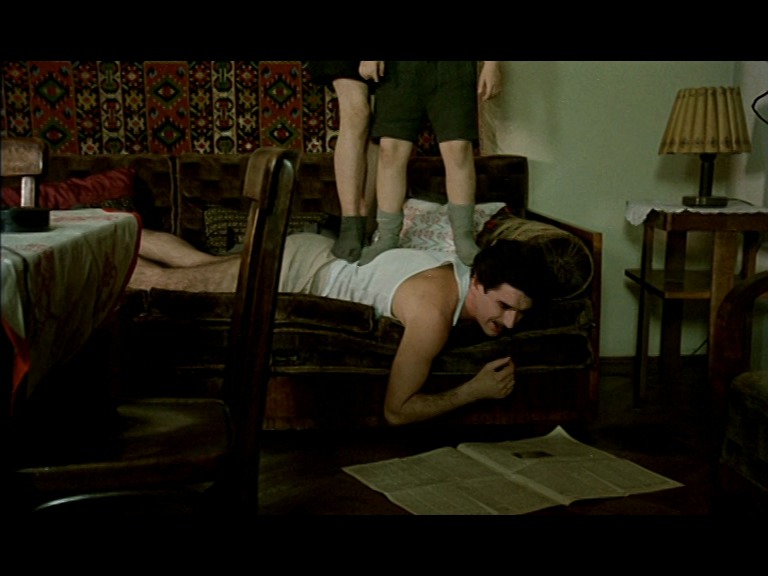 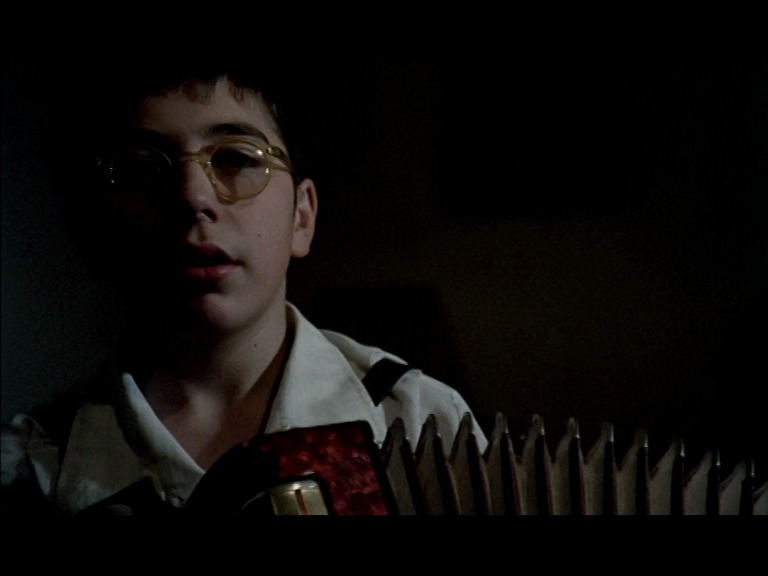 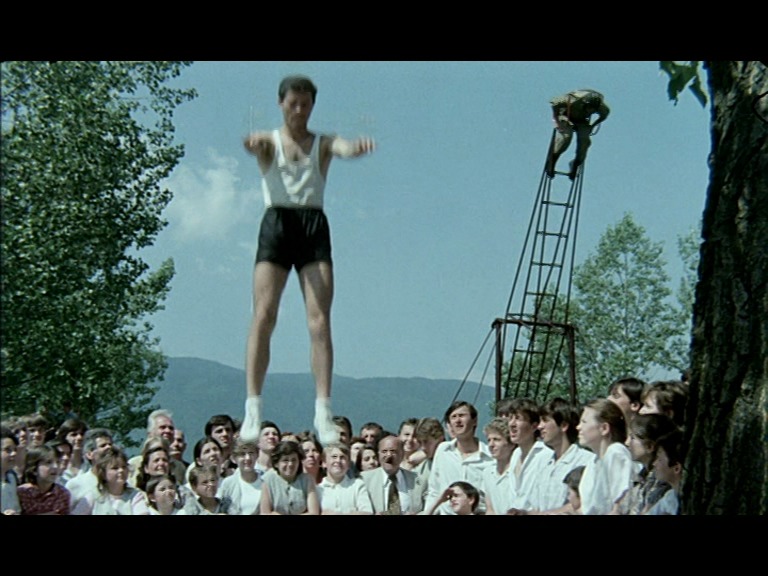 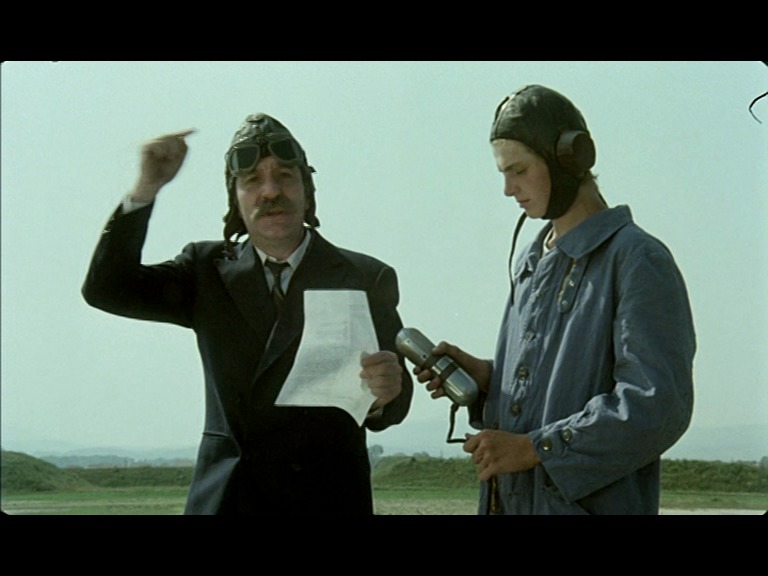 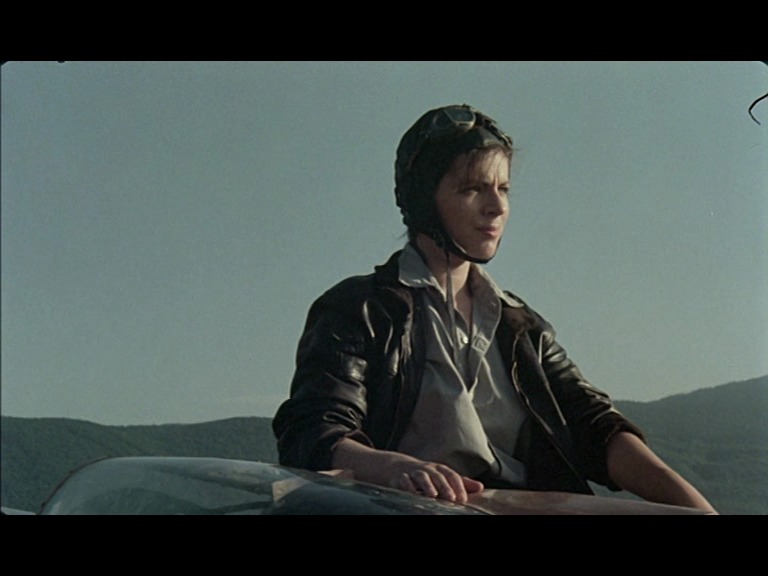 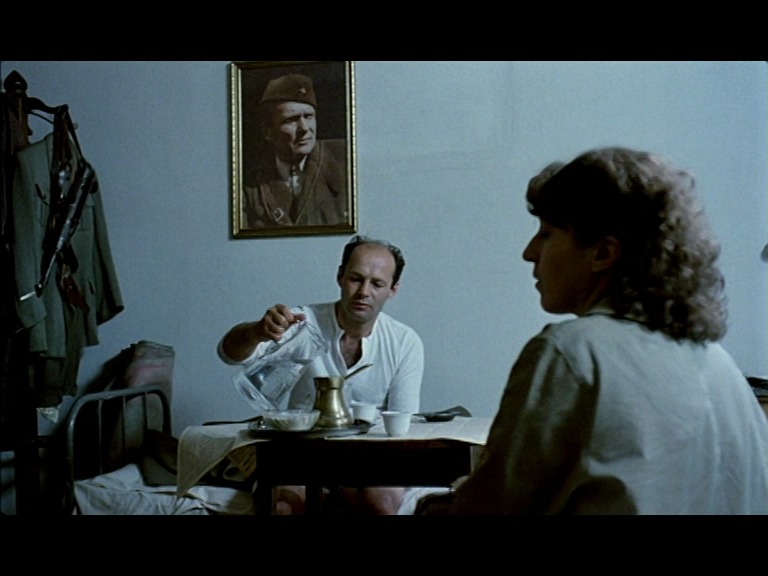 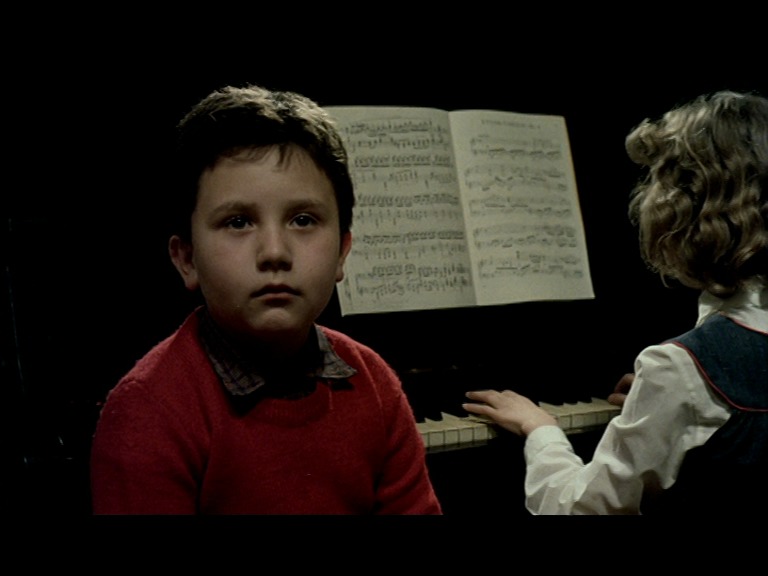 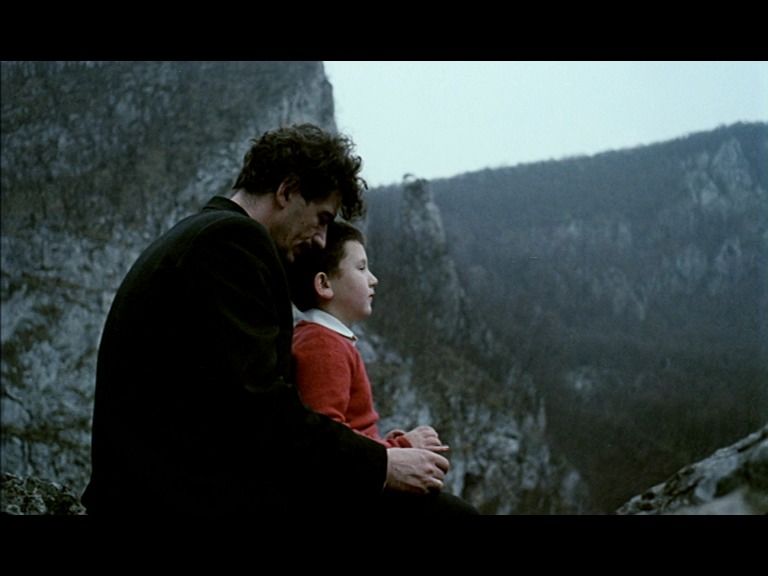 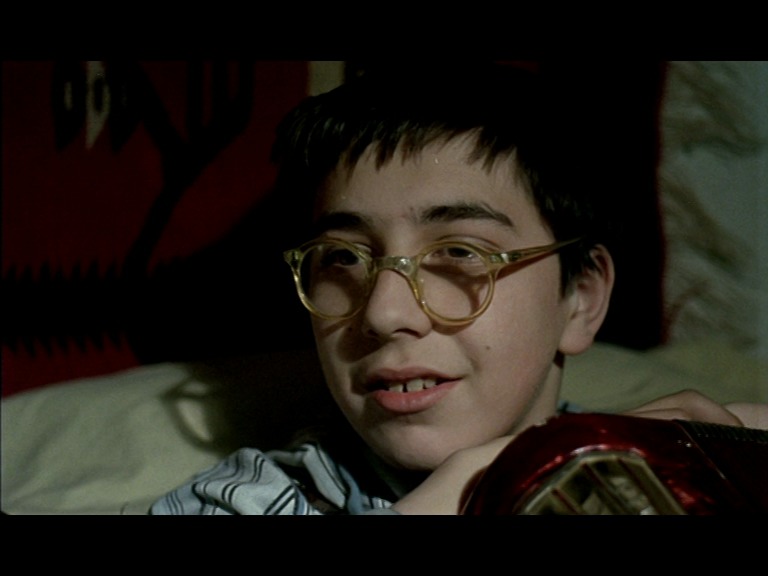 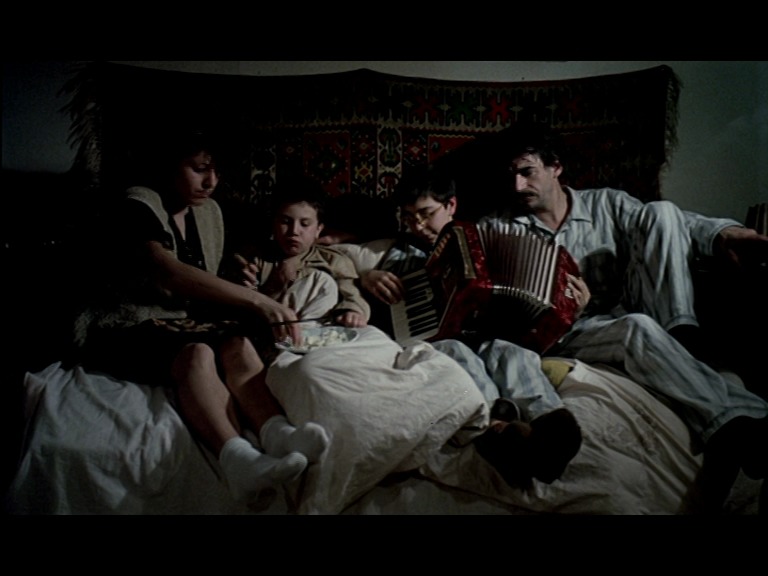 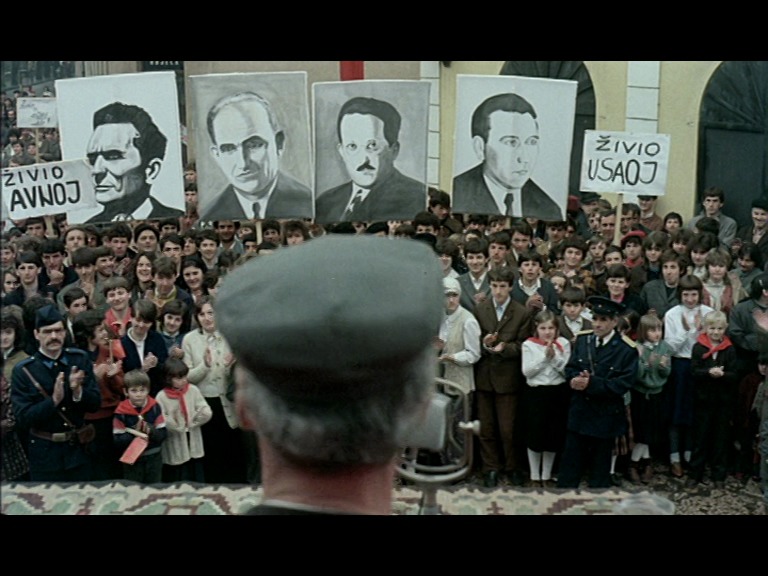 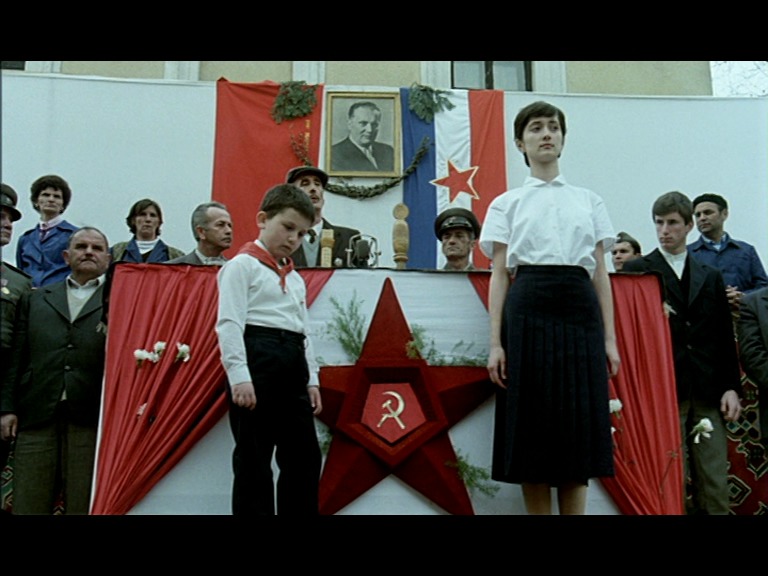 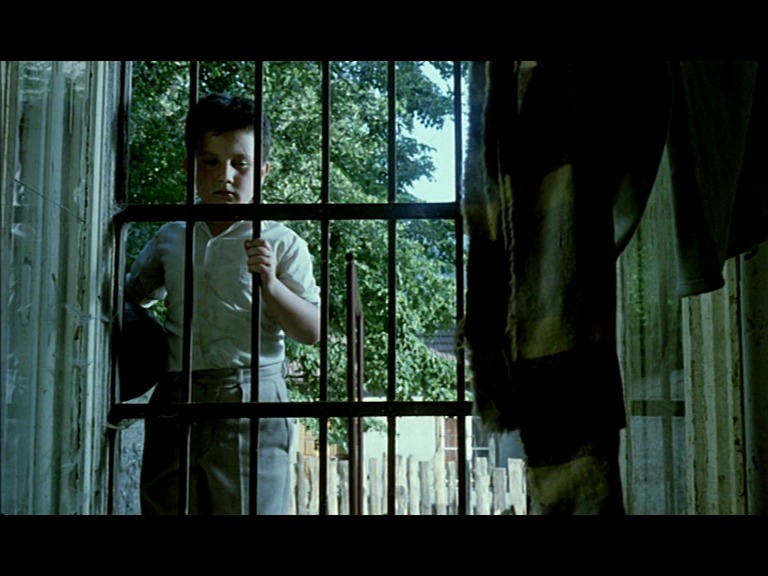 OK, the cocktail isn’t Serbian (but I googled for half an hour and didn’t find any recipes), and the film is Yugoslavian and is set in Sarajevo, but…

Kinda quirky film. It won a Cannes award and is apparently well-regarded, but I was just bored silly. I didn’t find the performances very convincing, and the cinematography is meh, the transitions are clichéd (a death and then a wedding, etc), and the coming-of-age framework for telling this kind of story is just so… done.

But there are fun bits. Like the suicide scene.

I can totally see people adoring this film. If I squint a bit. 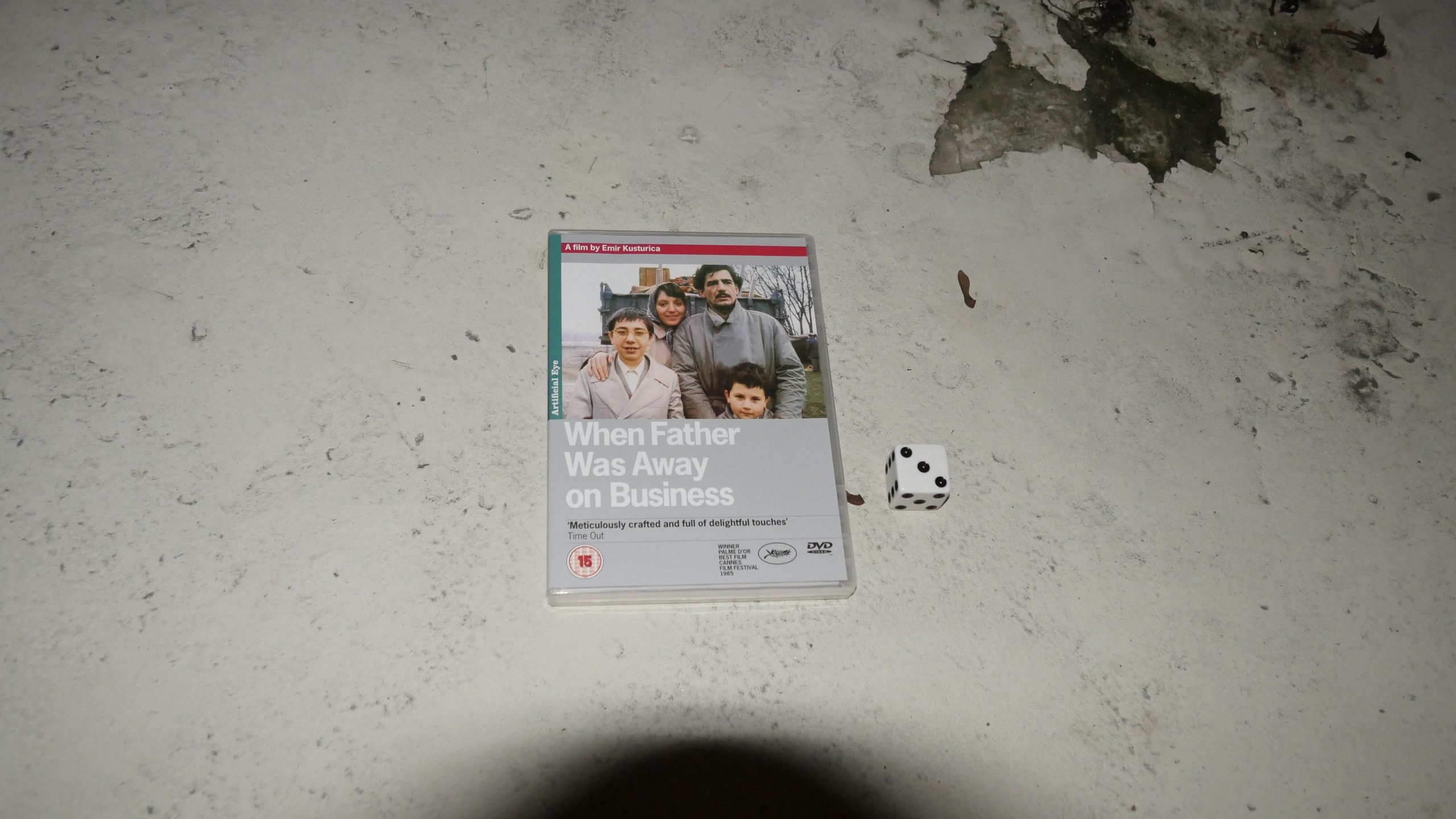 When Father Was Away on Business. Emir Kusturica. 1985. Serbia. 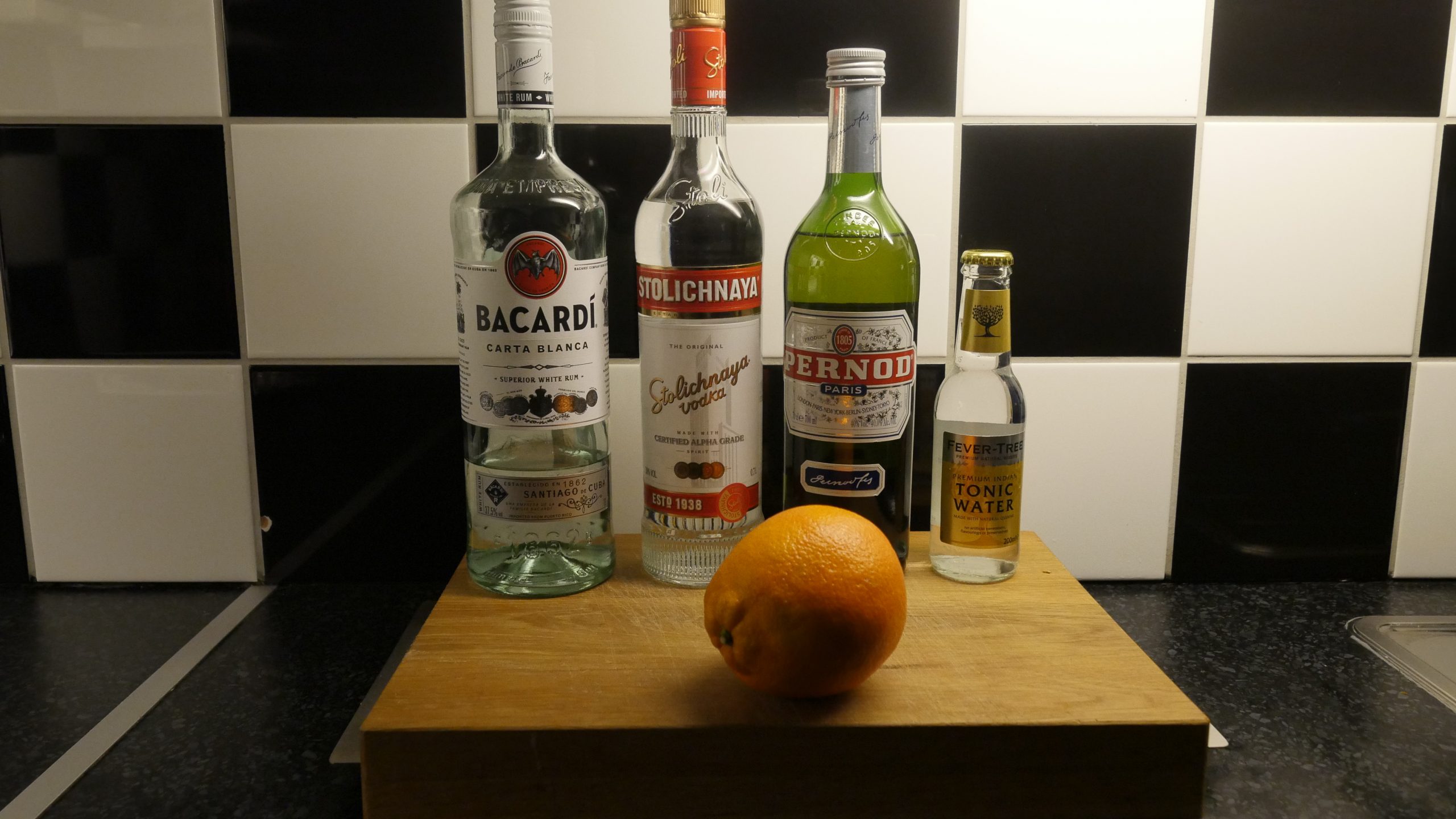 Shake everything except the tonic water with ice. Strain into an ice-filled highball glass and top off with tonic water. Stir slightly.

Garnish with a slice of orange. 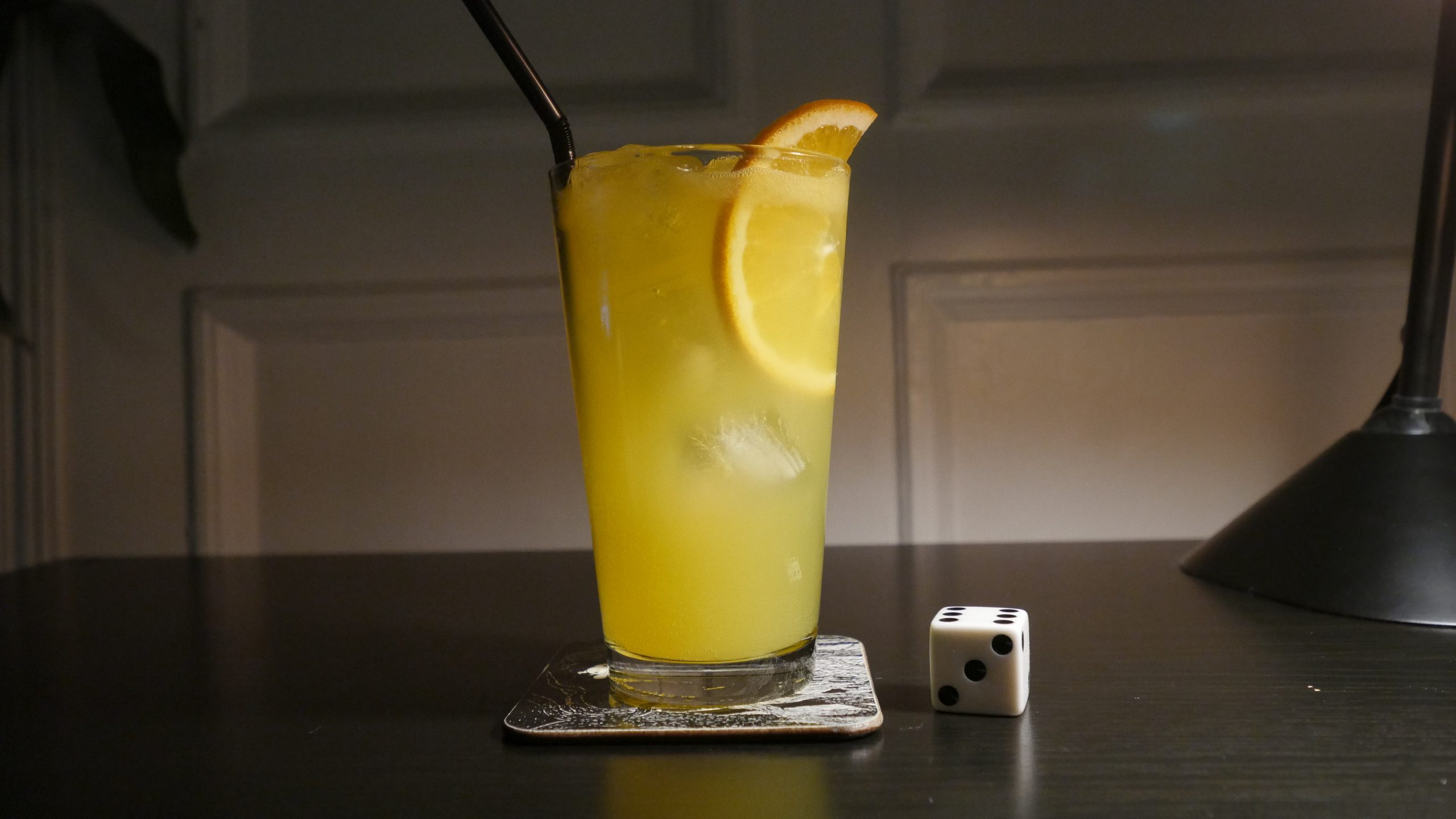