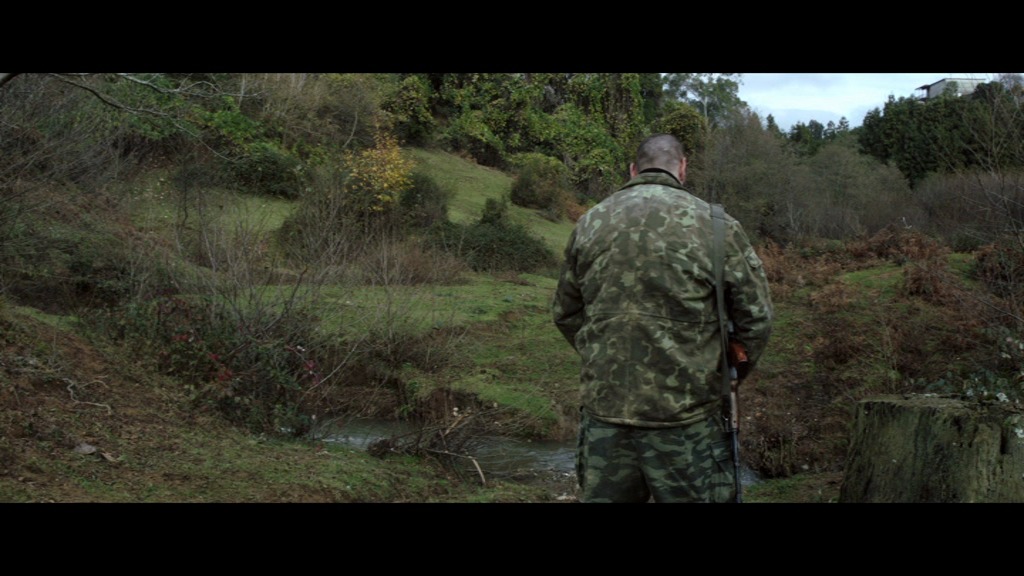 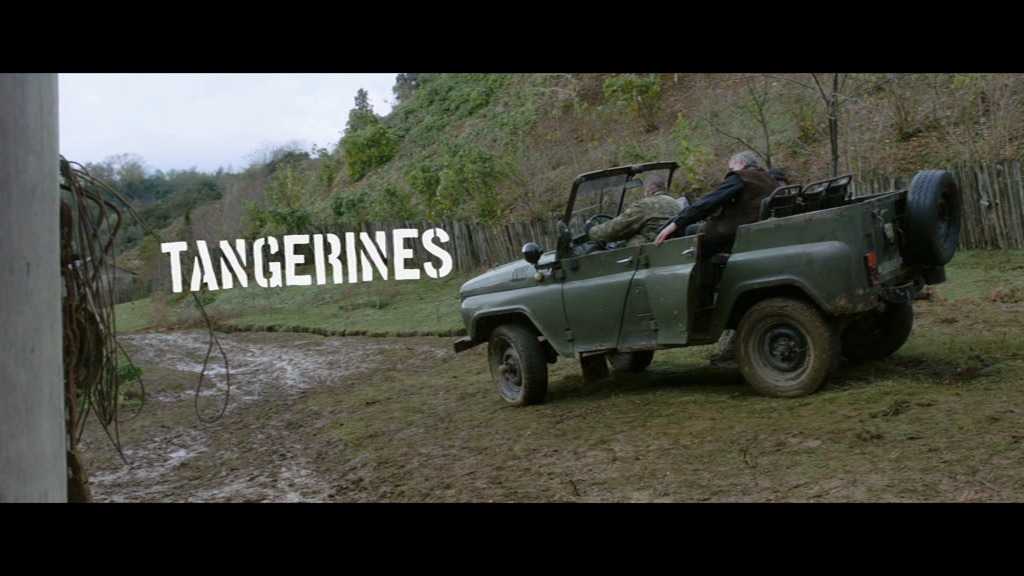 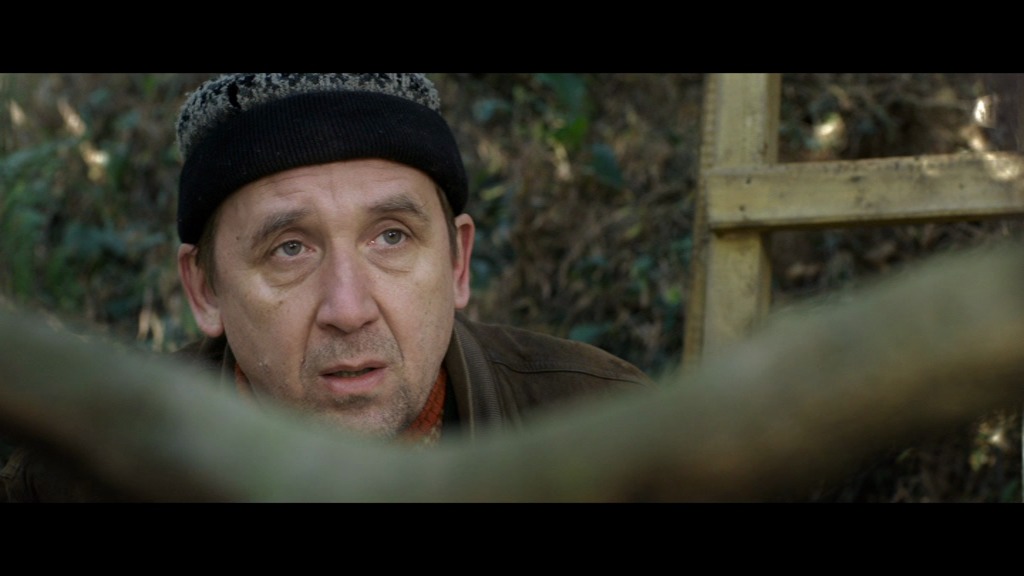 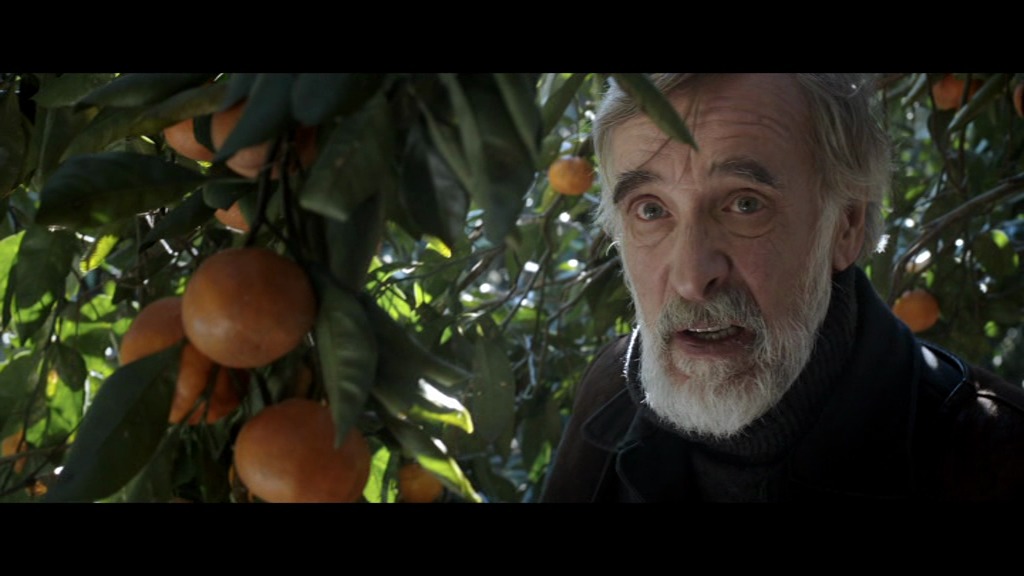 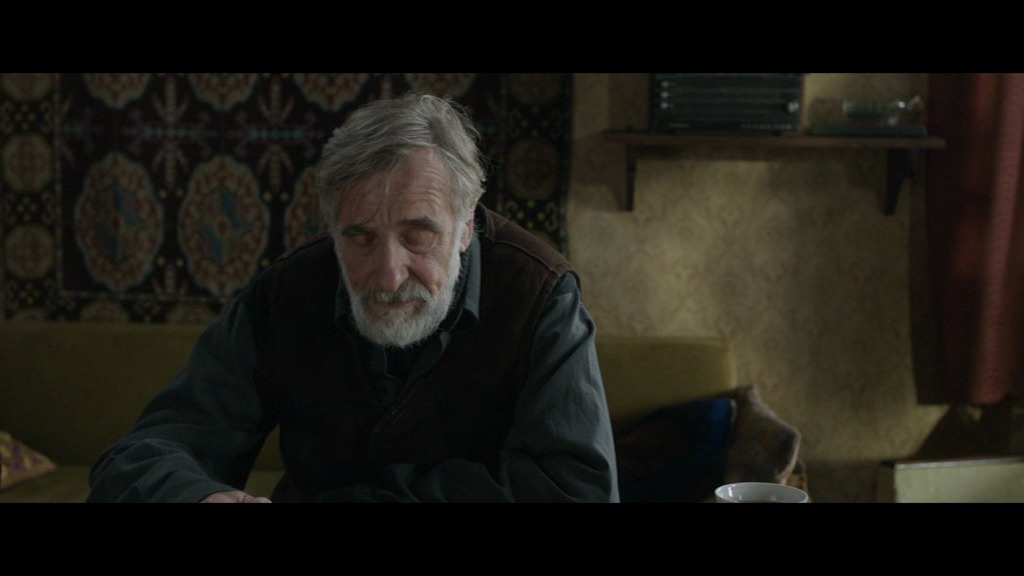 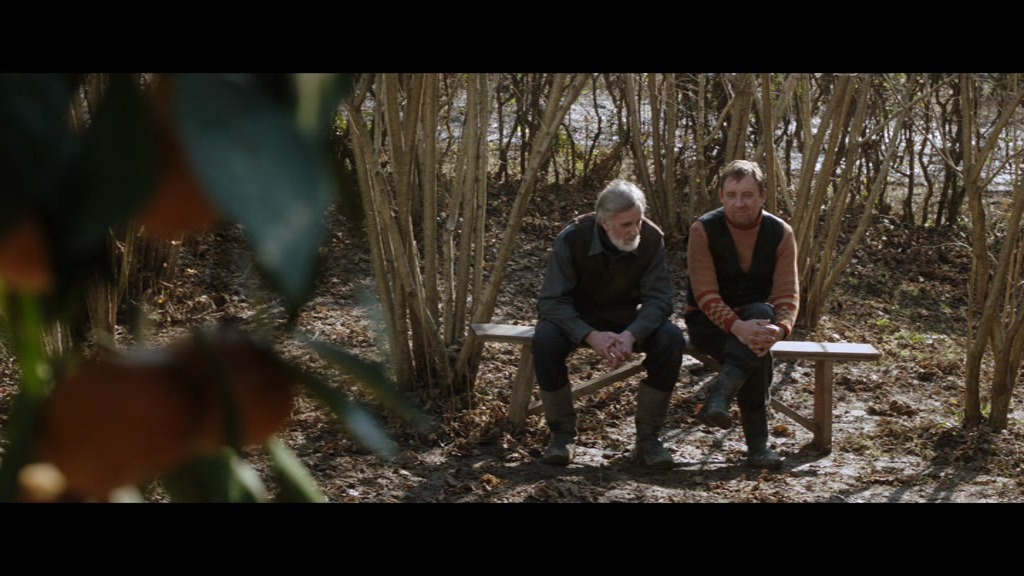 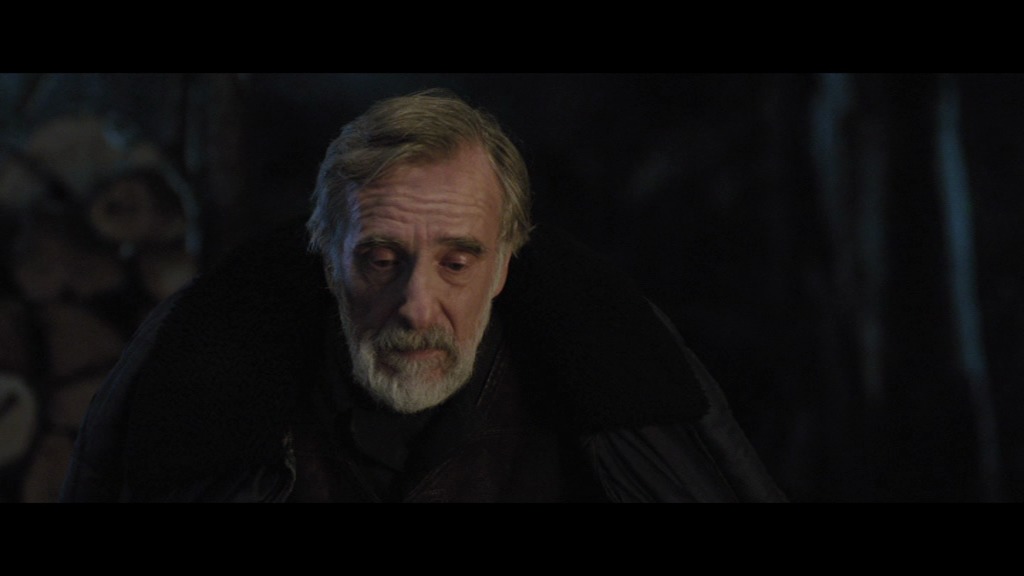 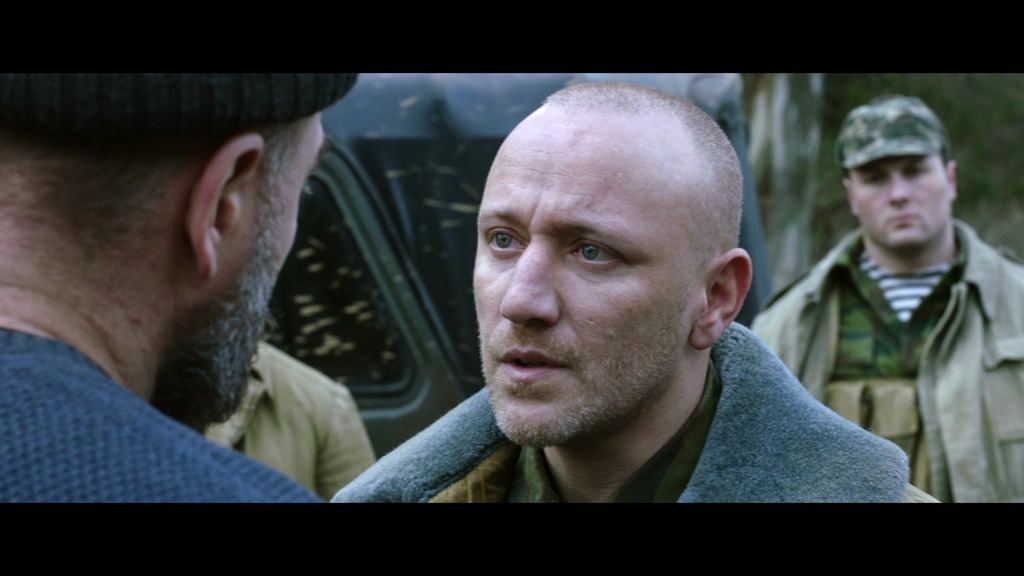 And is this really more of a Georgian film than an Estonian film?

I did not know that there was an Estonian village in Georgia, though. The Soviet Union was funny. But perhaps not in a “ha ha” way.

This film is very on the nose. War is awful. I appreciate the sentiment. It’s heart is definitely in the right place, and there are some powerful scenes. But it’s mostly not all that good. 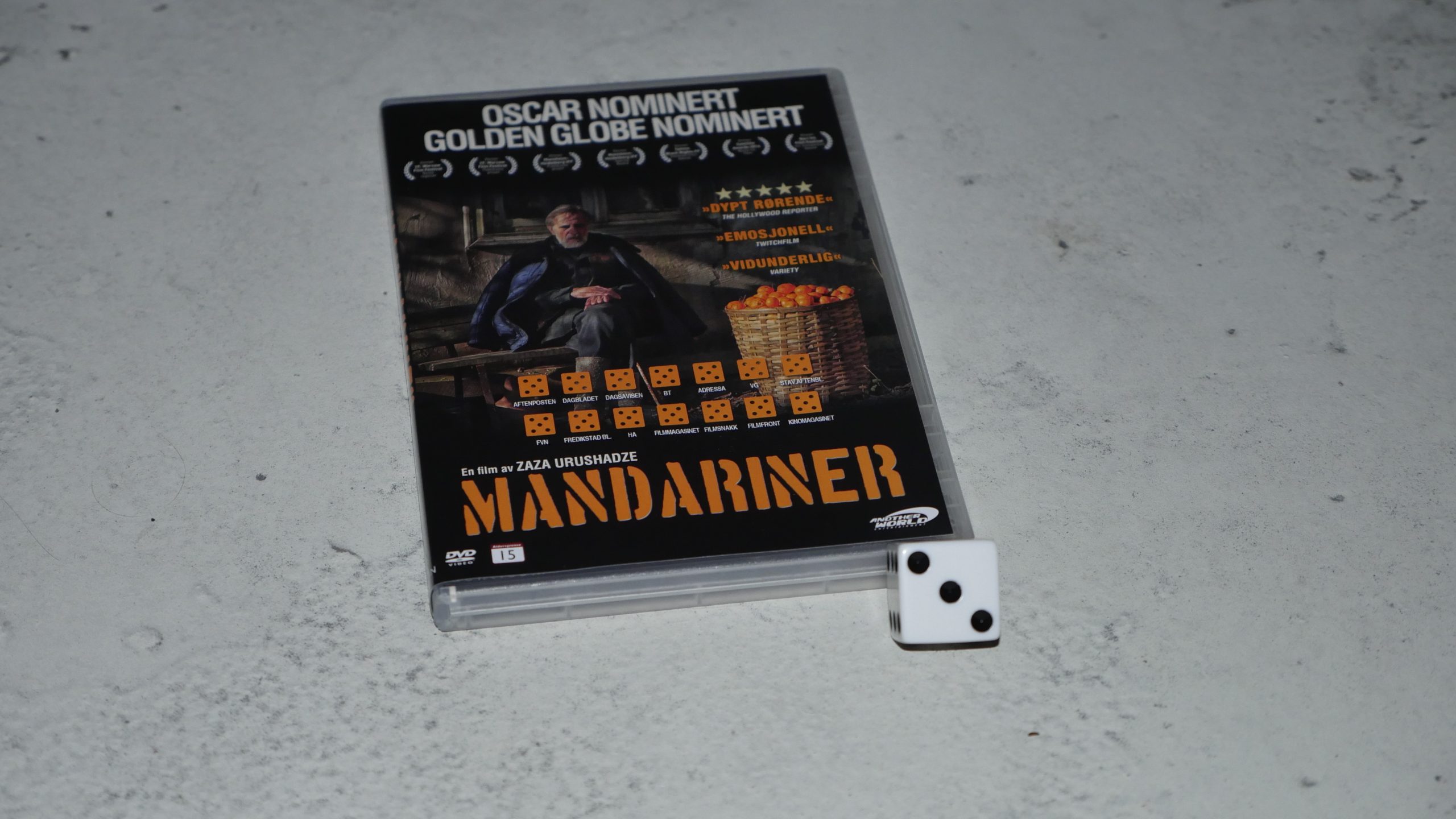 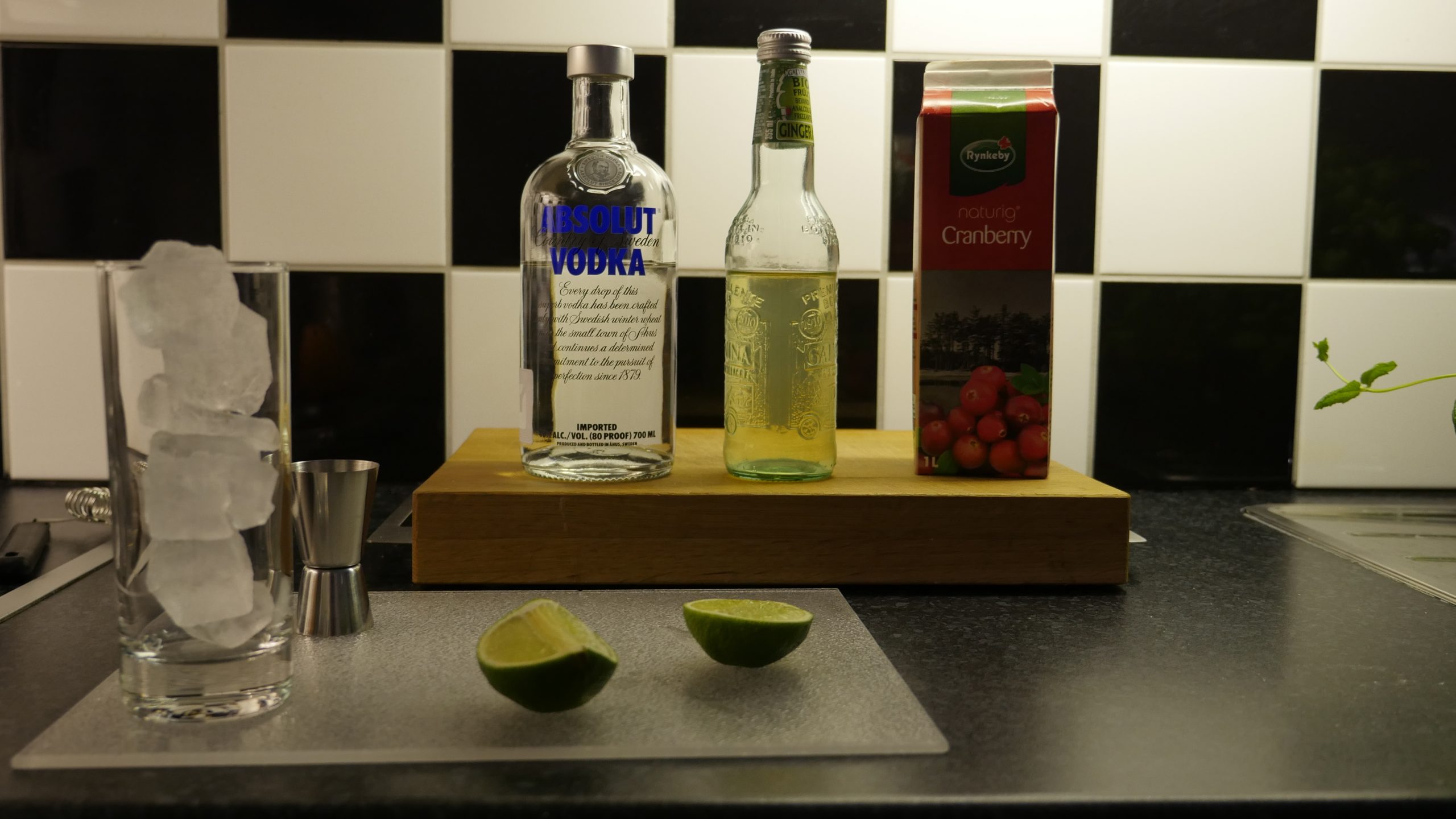 Pour over ice and serve with lime wedges.

It’s so difficult to find cocktail recipes from the ex-Soviet countries on the interwebs. They’re mostly joke variations on “White Russian”. This is allegedly an Estonian drink, but I think… perhaps not. 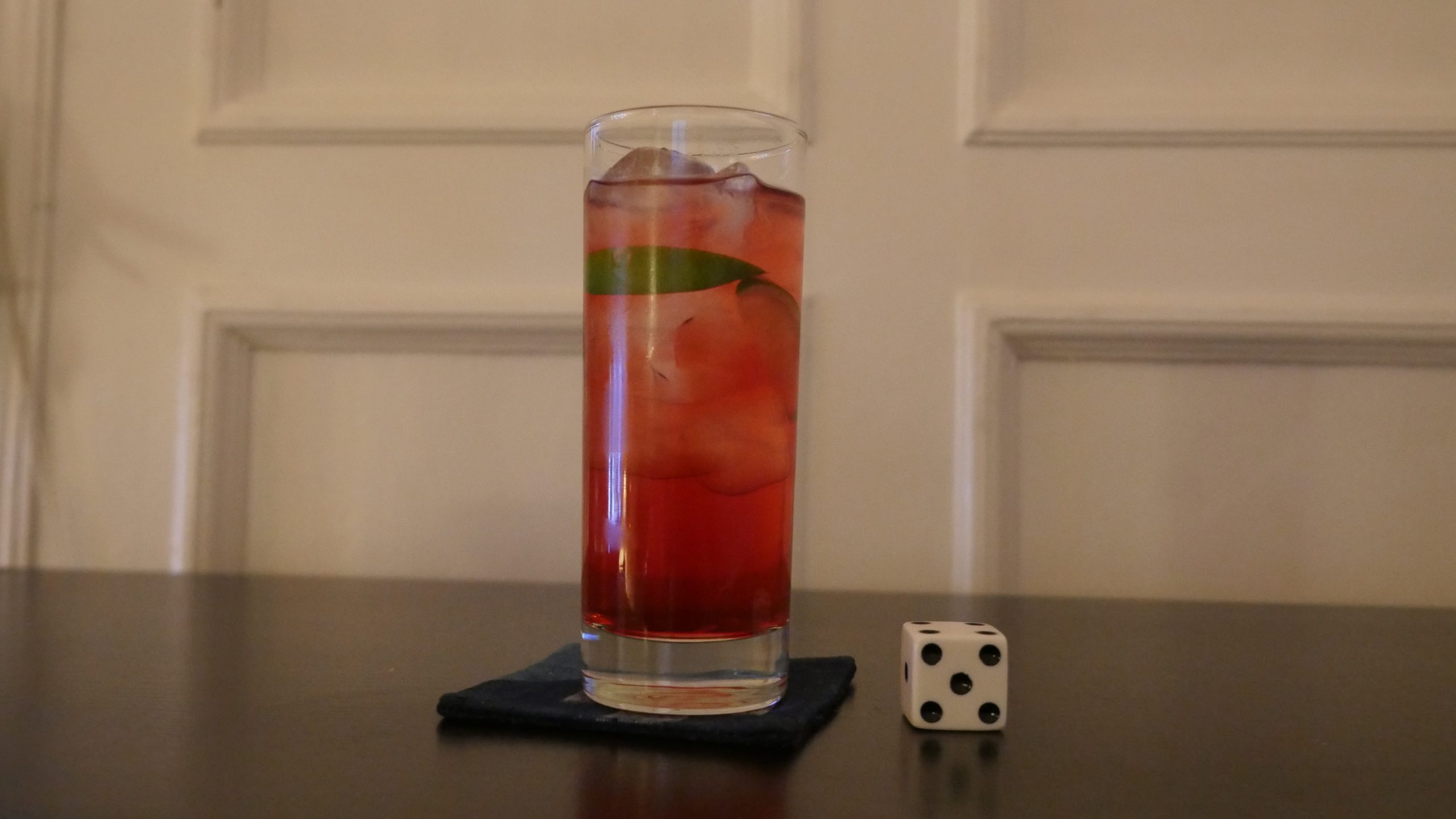