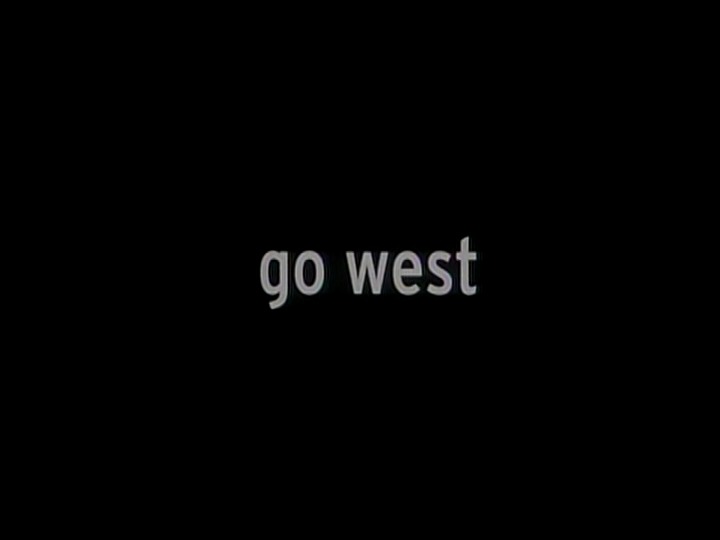 This DVD edition was pretty unsatisfactory. It’s windowboxed and interlaced, so it’s pretty low resolution, which makes everything… ugly.

This film is exactly like Some Like It Hot, but with atrocities and ethnic cleansing. It veers wildly between sincere horror and absurd comedy. And sometimes tender comedy.

I appreciate what they were trying to do (and there are some good scenes), but it in the end, it’s all rather over-cooked. Or perhaps the bad film to DVD transfer is just making me extra cranky. 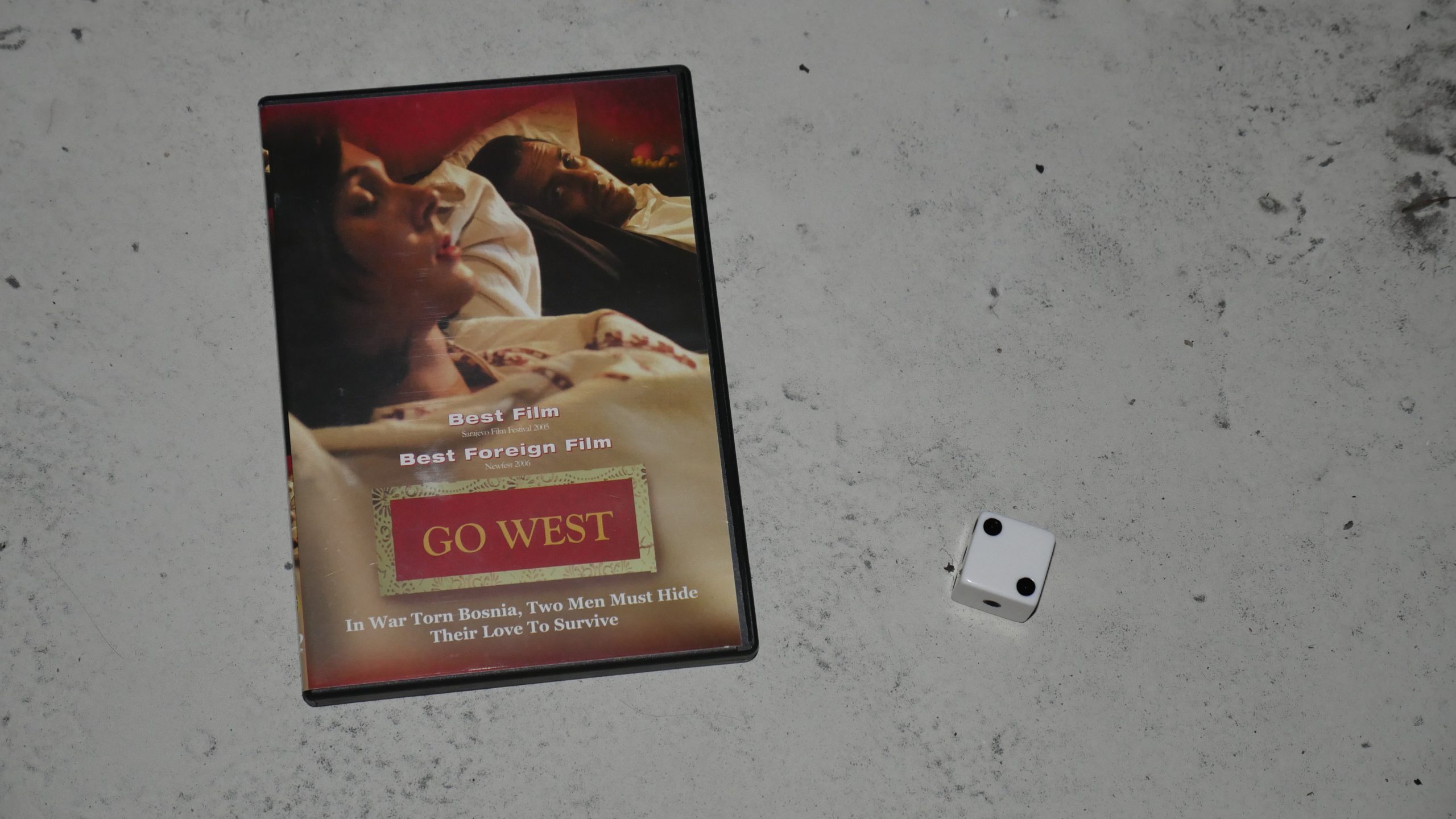 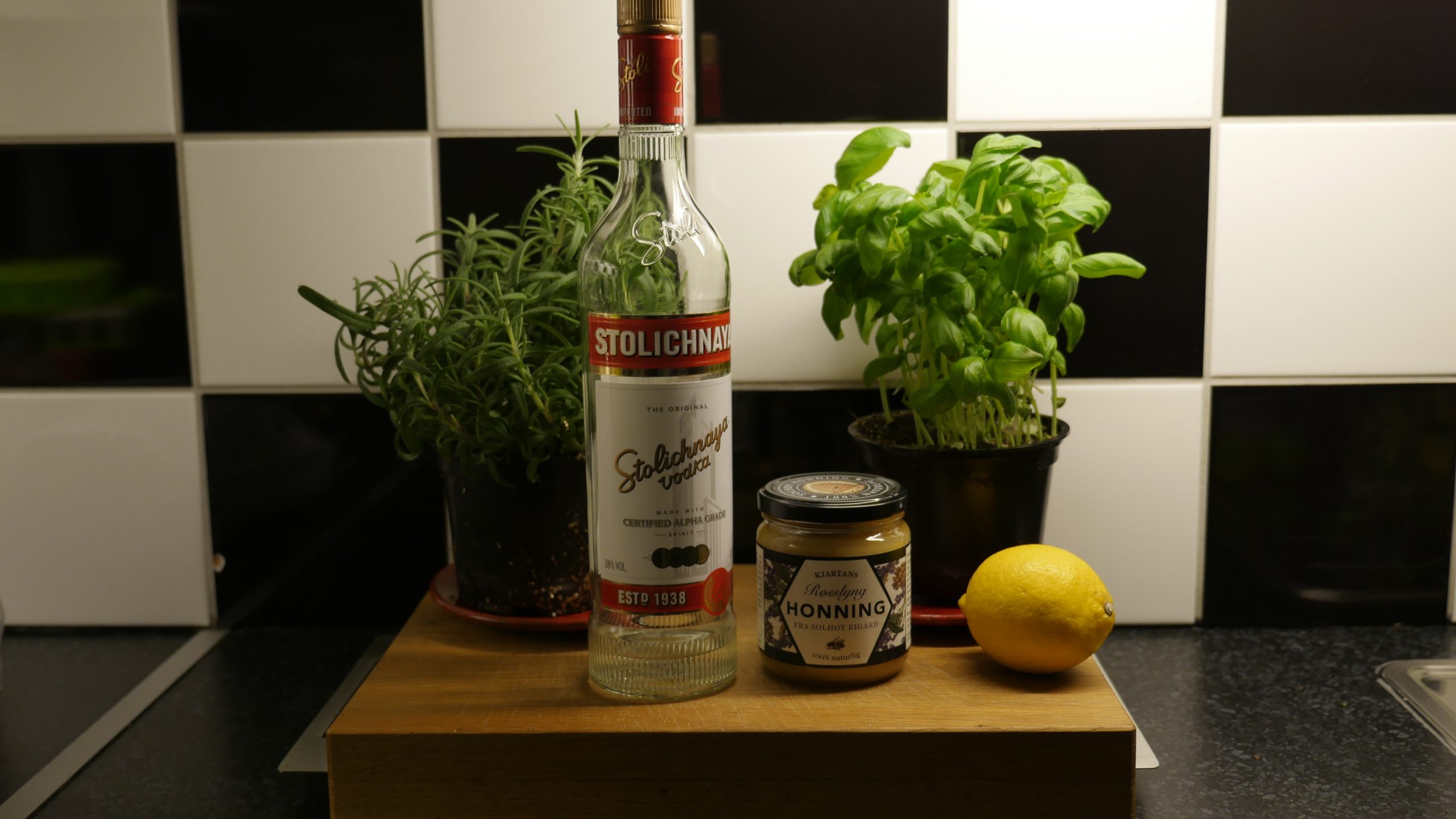 Shake vigorously with ice and double-strain into a Martini glass. Garnish with a sprig of rosemary and add a sprinkle of pepper.

It’s an interesting flavour, but I think I should have used less rosemary. 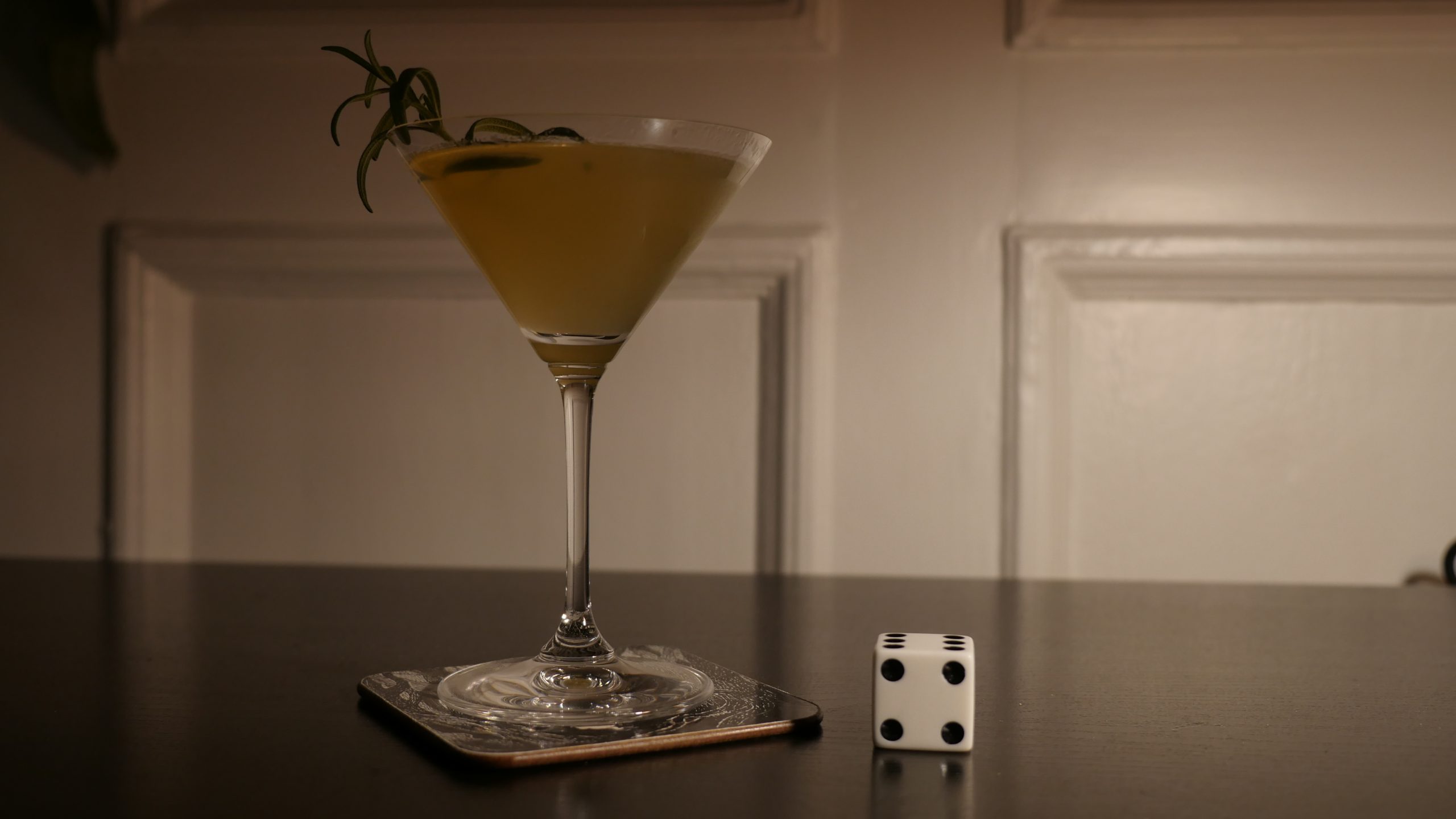