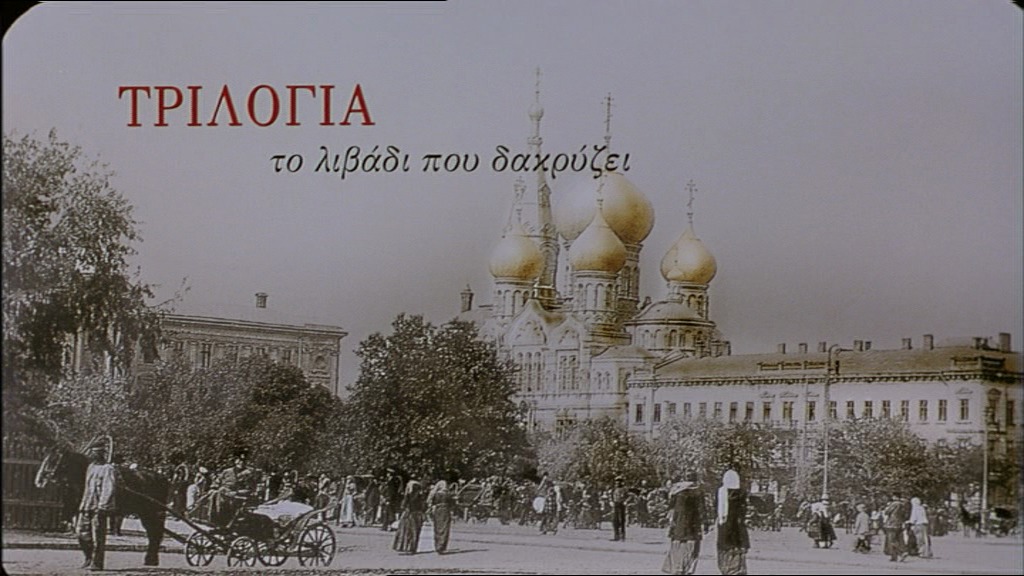 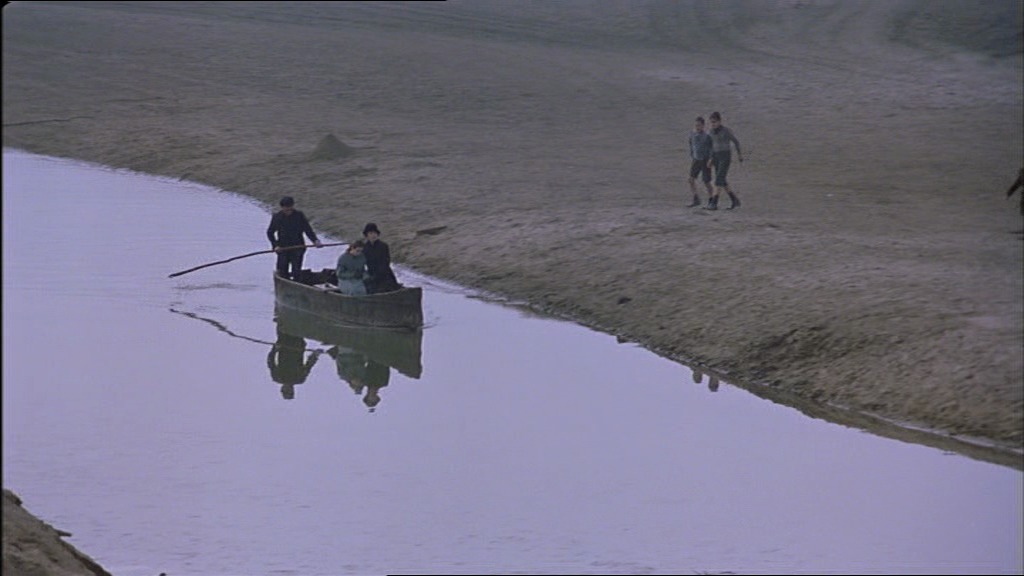 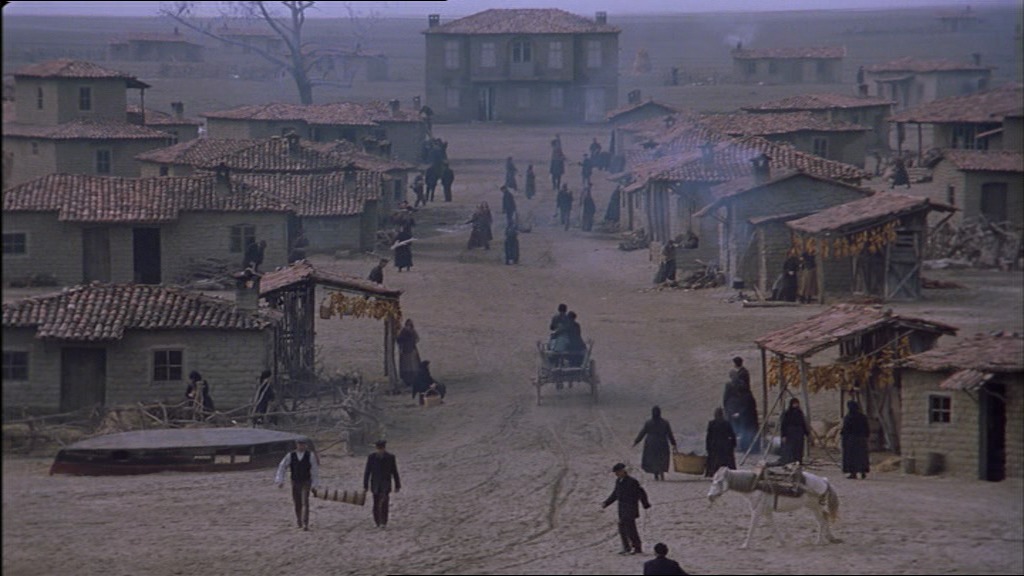 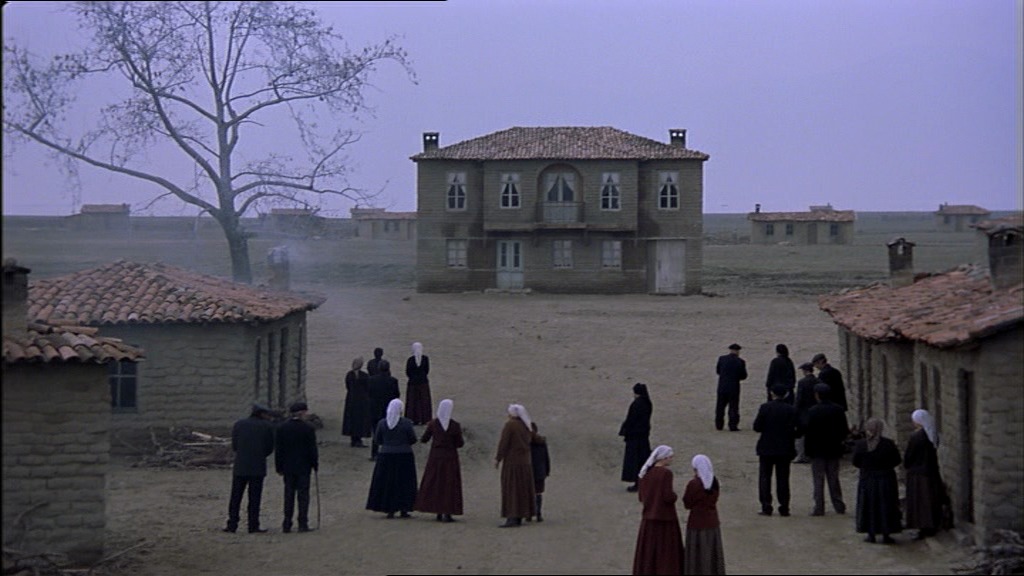 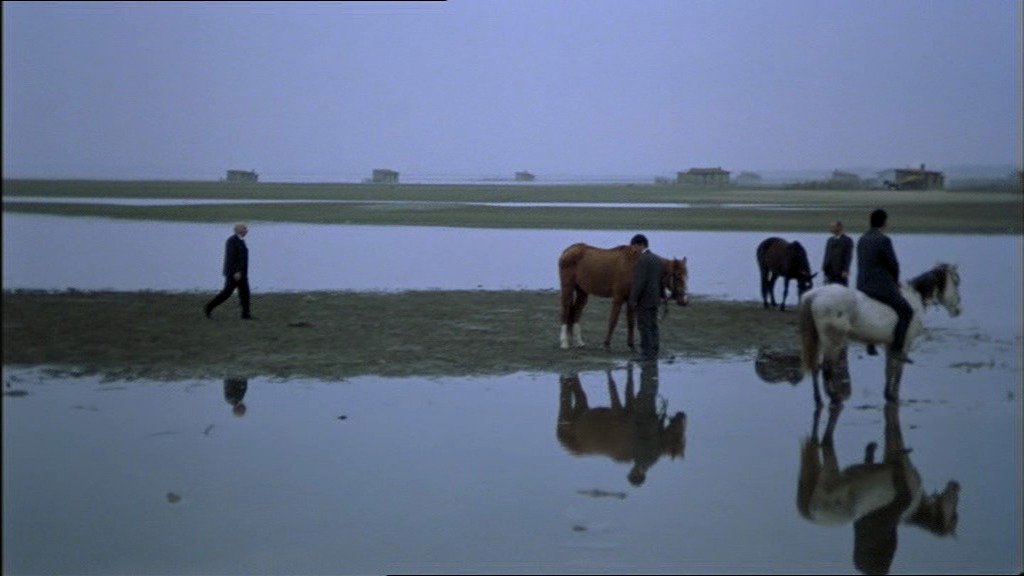 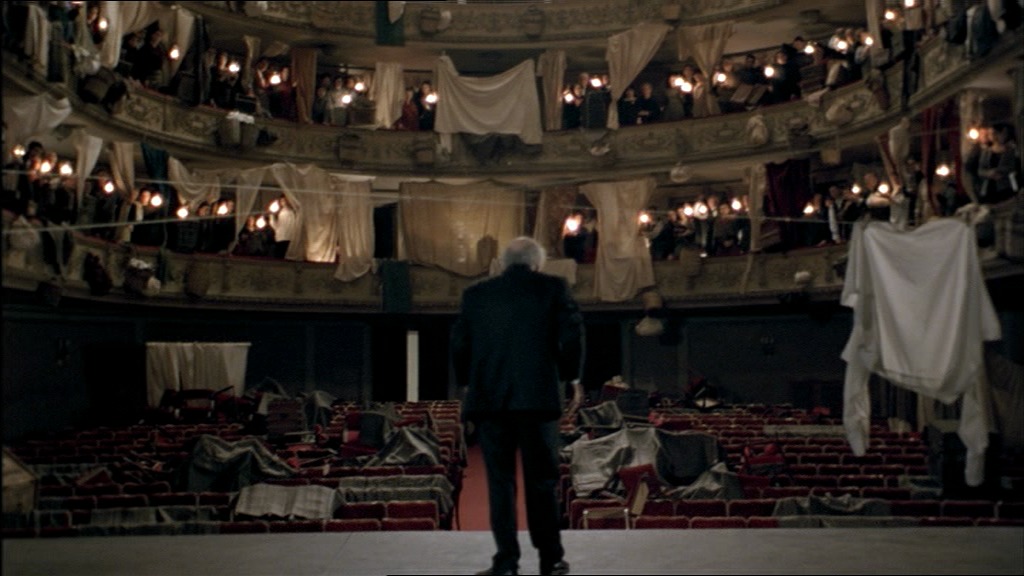 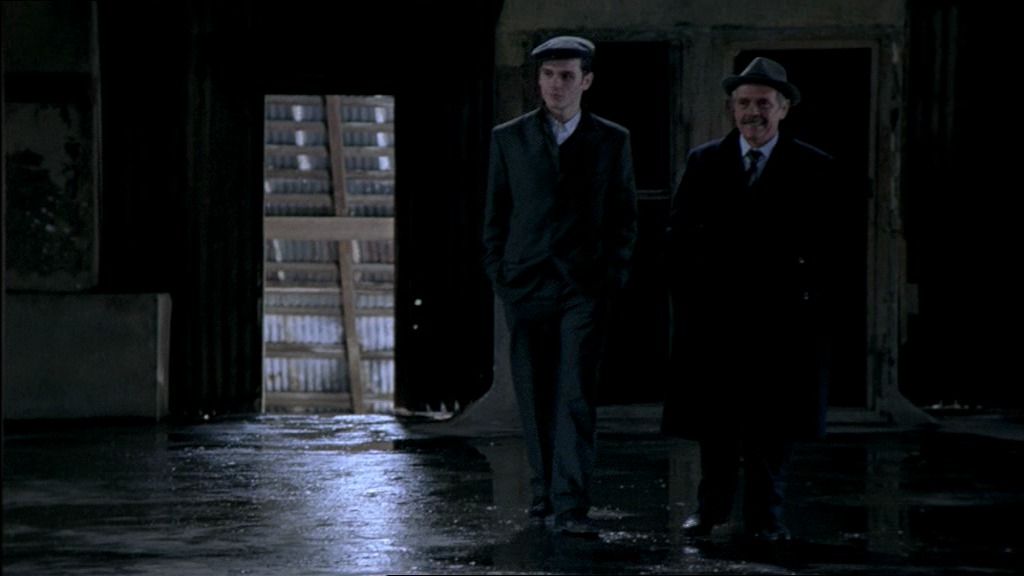 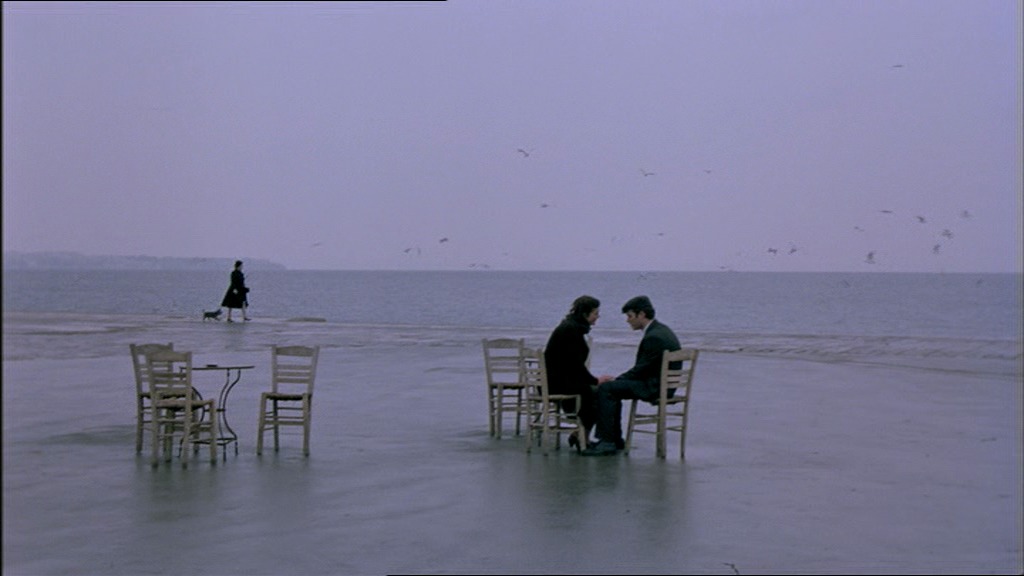 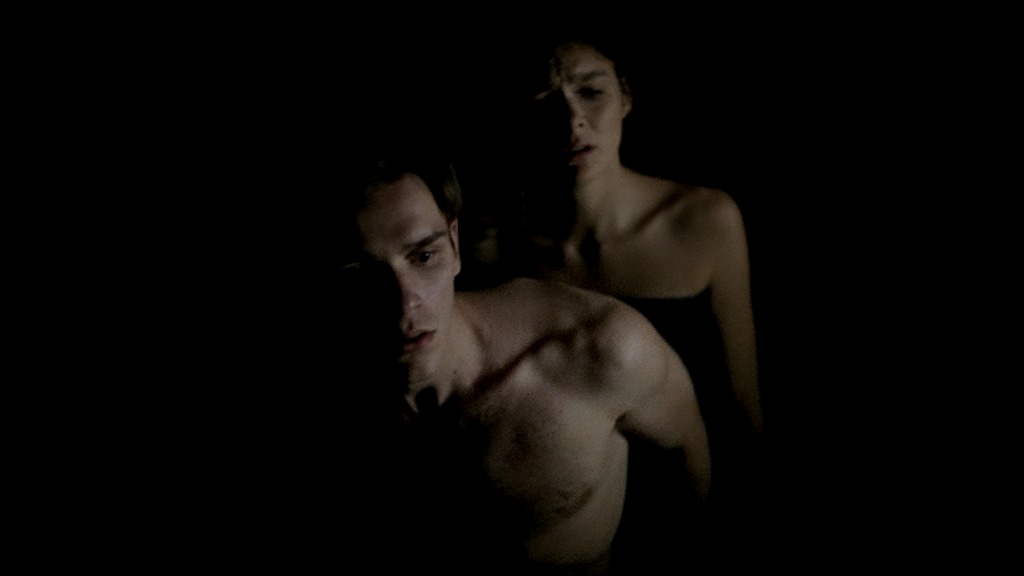 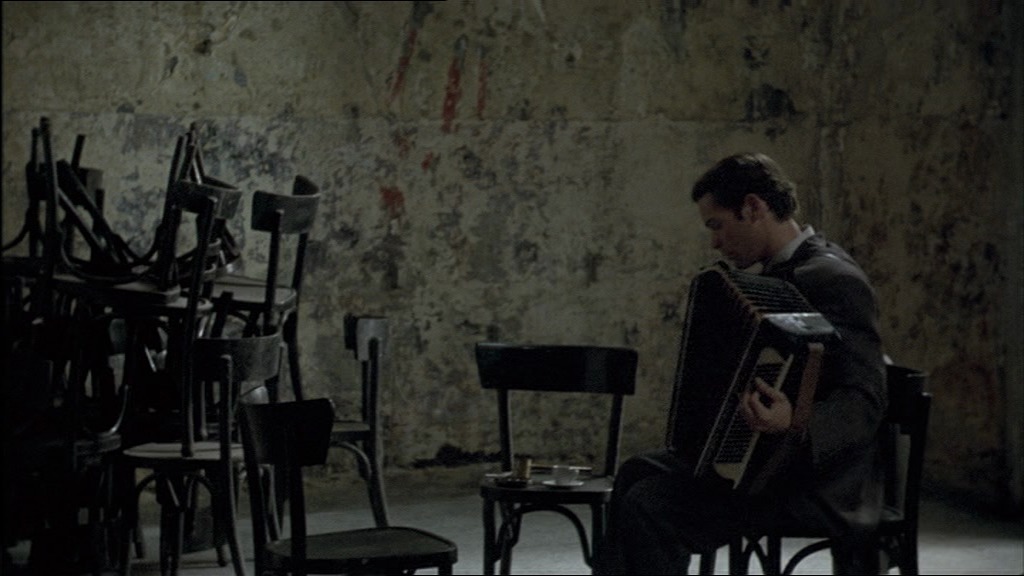 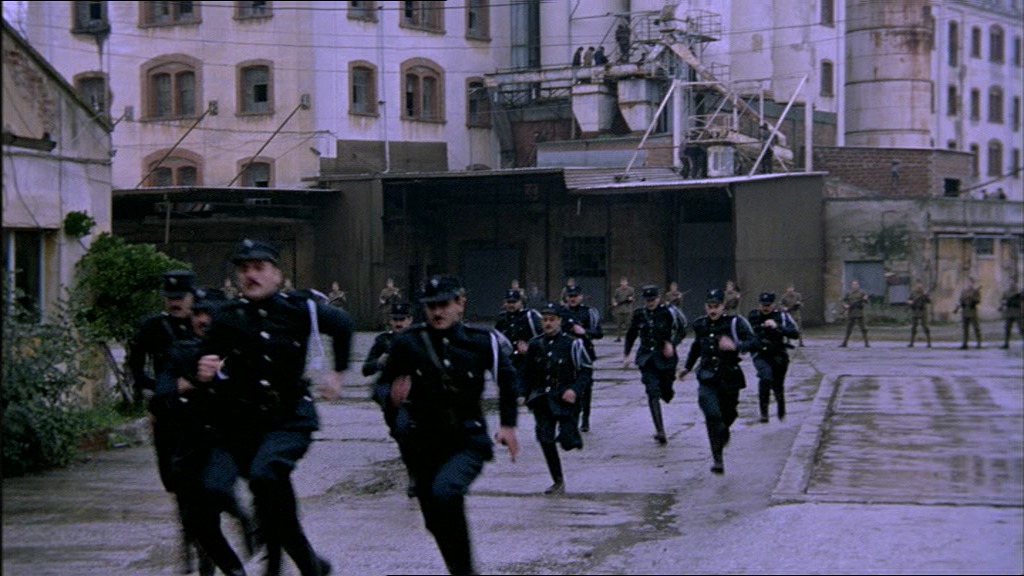 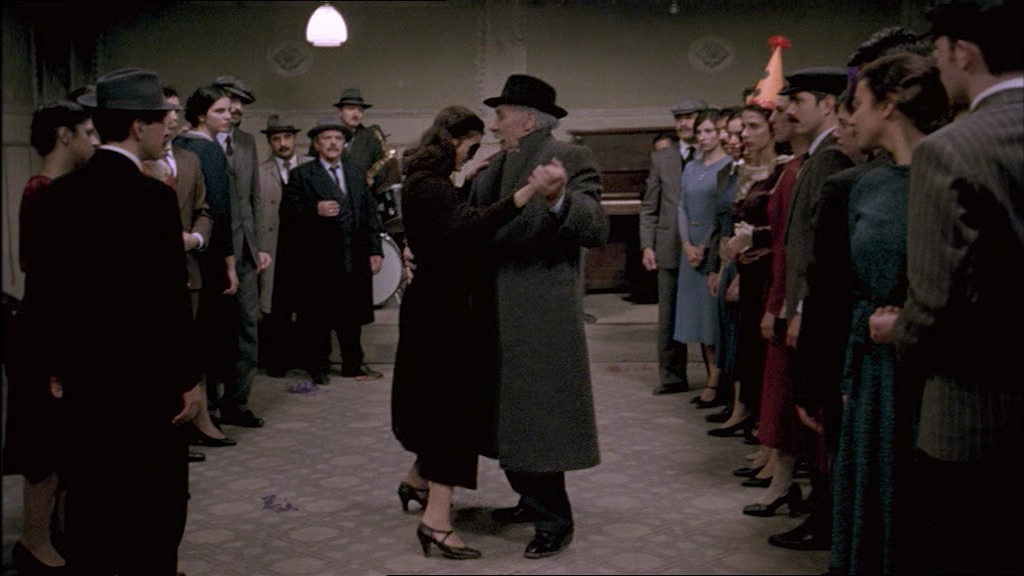 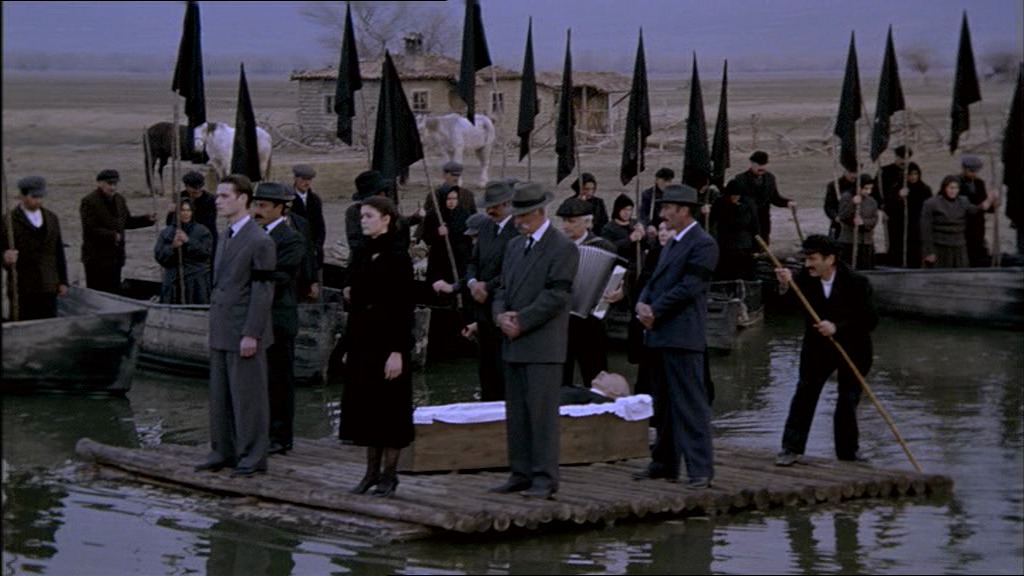 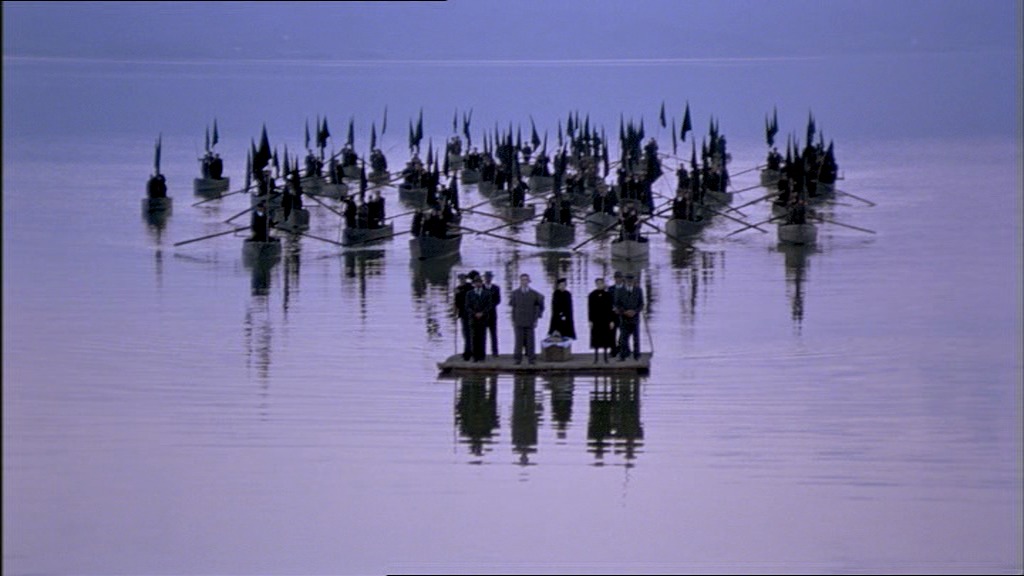 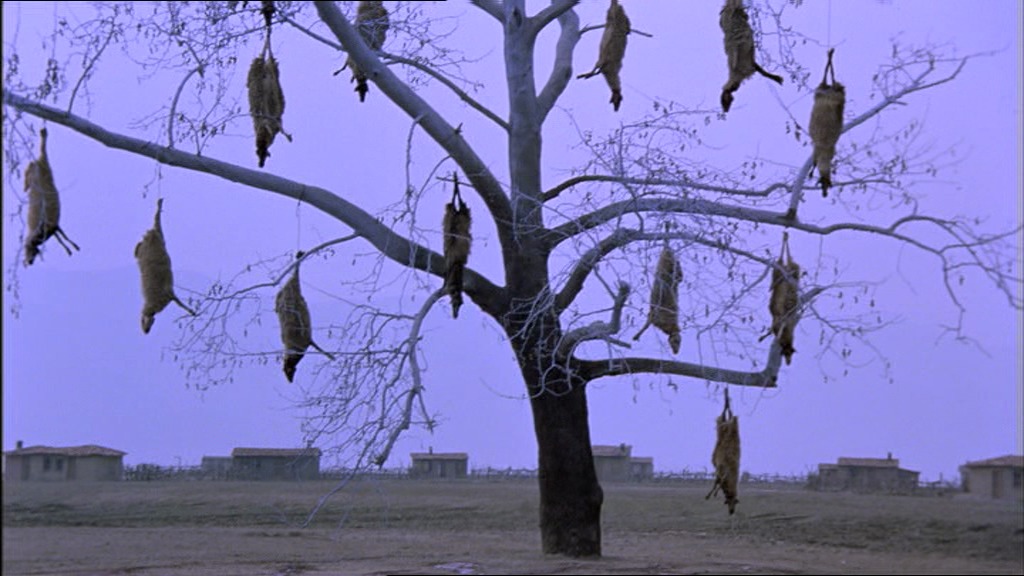 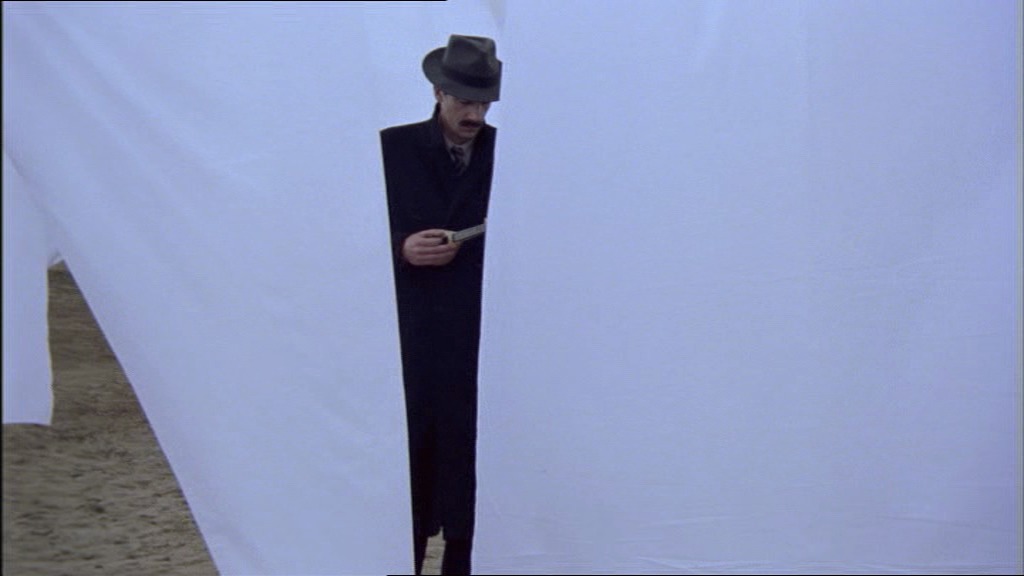 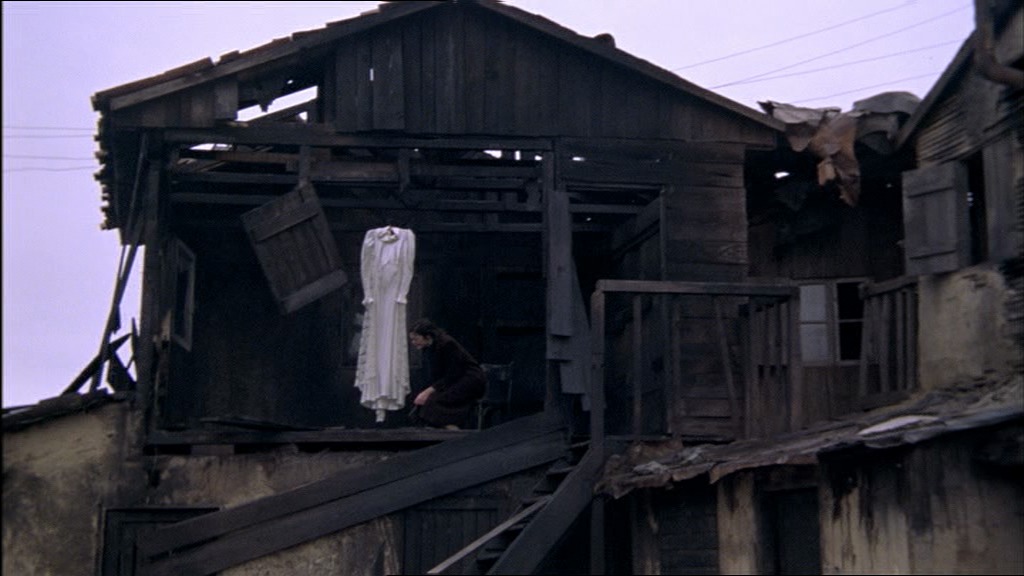 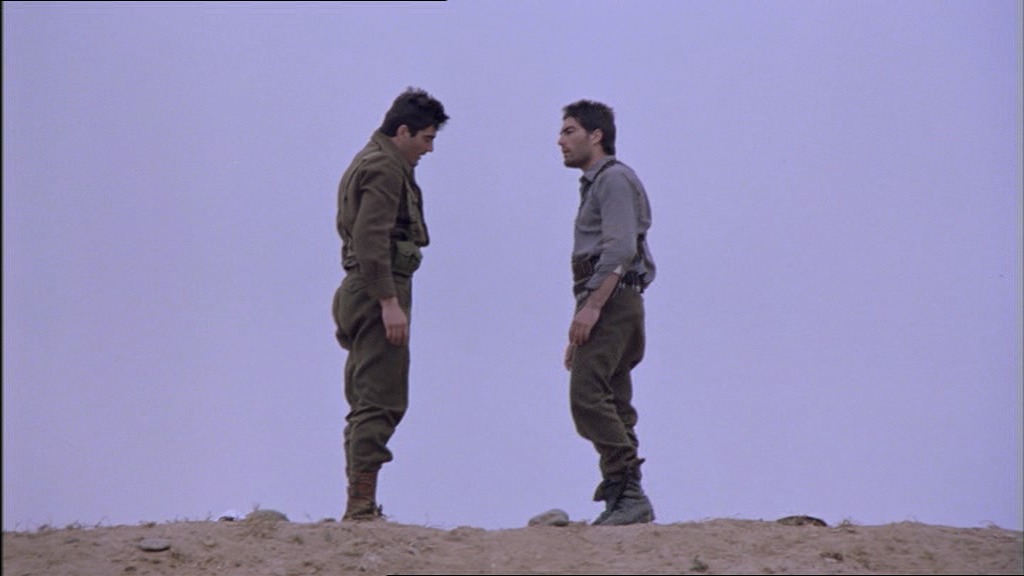 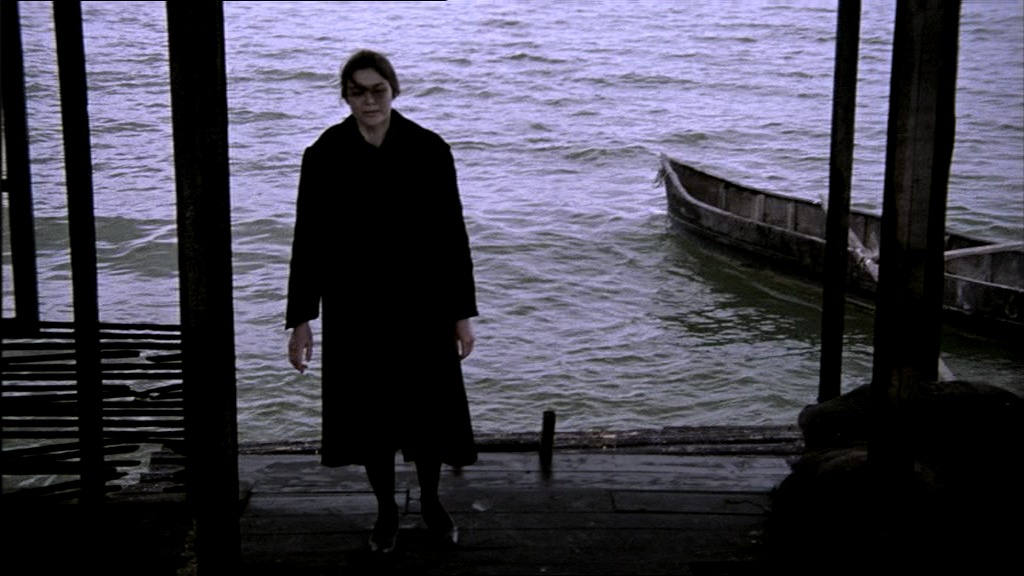 Geez. An interlaced DVD. That reduces the vertical resolution to a half. But I guess I can see why they did it — it’s 6GB as it (it’s quite long), and they’d have to go to double sided to get it over 9GB…

Which I would have preferred.

It’s a very languid film. I usually love this kind of stuff, but I’m not quite convinced… There’s a whiff of melodrama. And not the good kind where you really go for it (like Douglas Sirk), but the kind where you think you’re making a drama, and you aren’t.

To carry off a film like this, you need really great actors. And there are very few of them here. So it mosly just sits there, expecting you to do all the work.

But there were scenes I enjoyed. And it would probably have been a whole lot more enjoyable on bluray. Because it looks like it might have been very pretty. 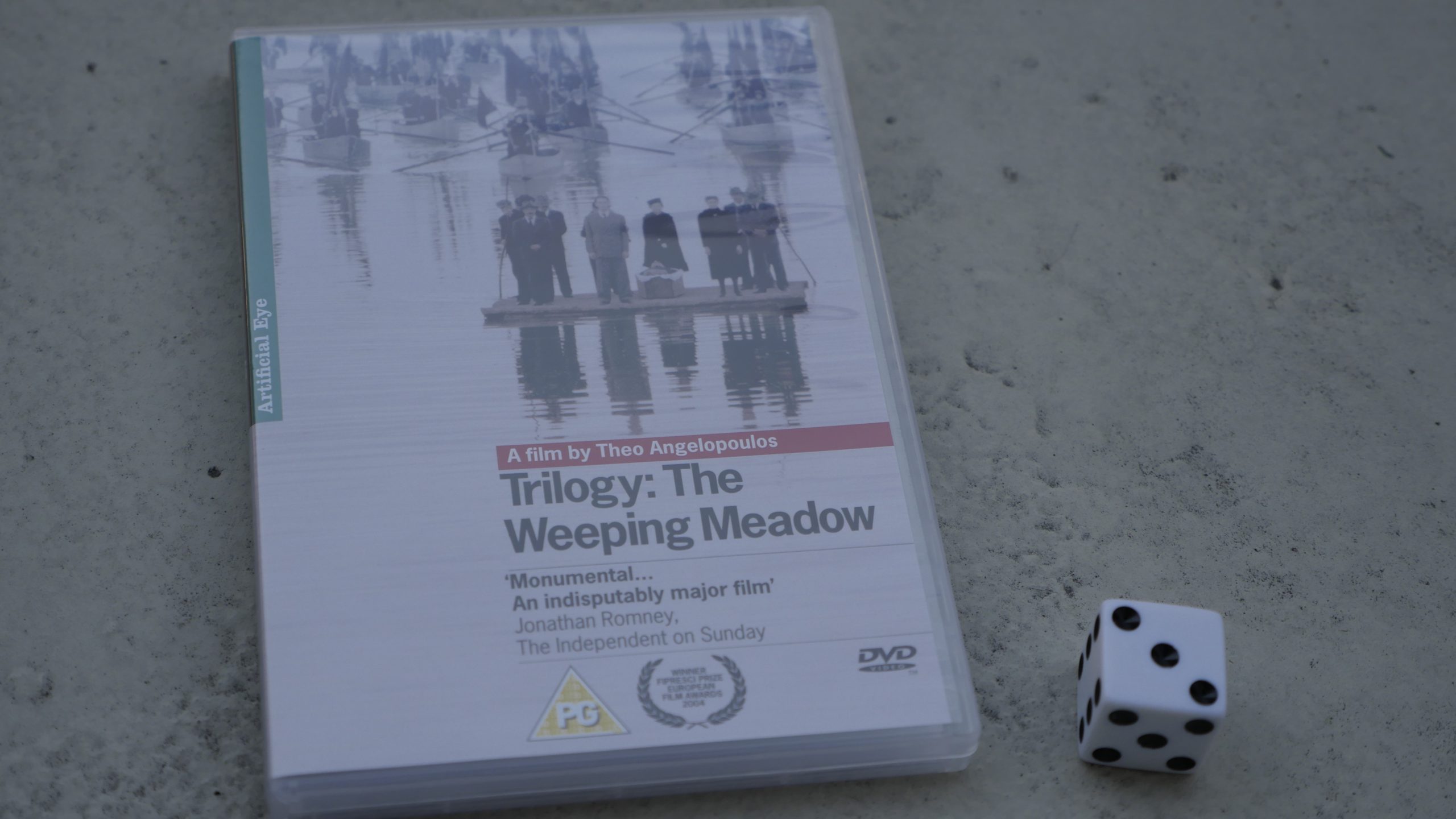 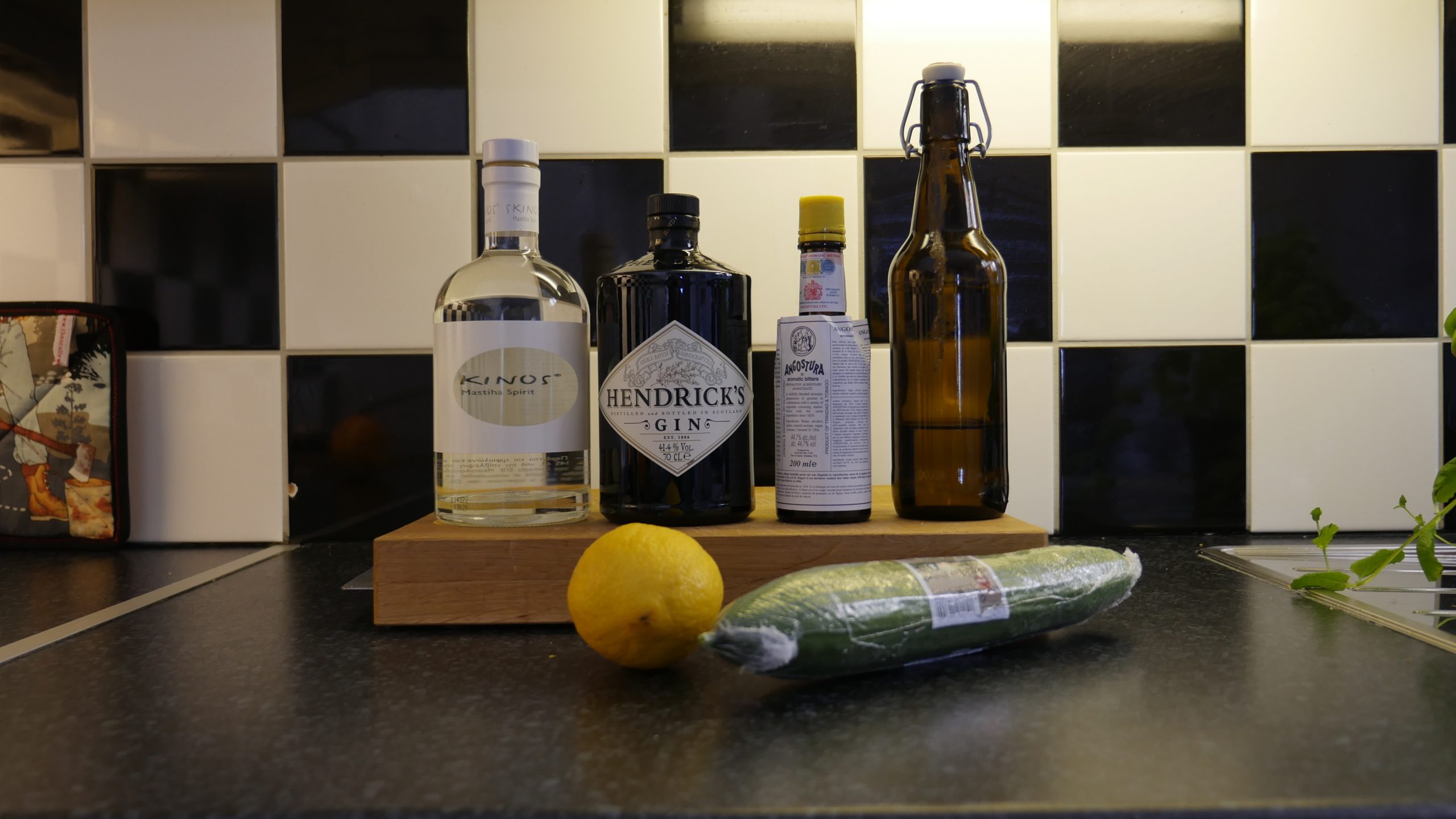 Muddle cucumber in shaker. Add the other ingredients and ice. Shake. Strain into a cocktail glass and garnish with a slice of cucumber.

I had Skinos in a Greek restaurant in… Melbourne? Yeah. That sounds right. It’s quite interesting. It really reeks of pine resin, so you think it’s going to taste harsh. But it doesn’t. It’s smooth. 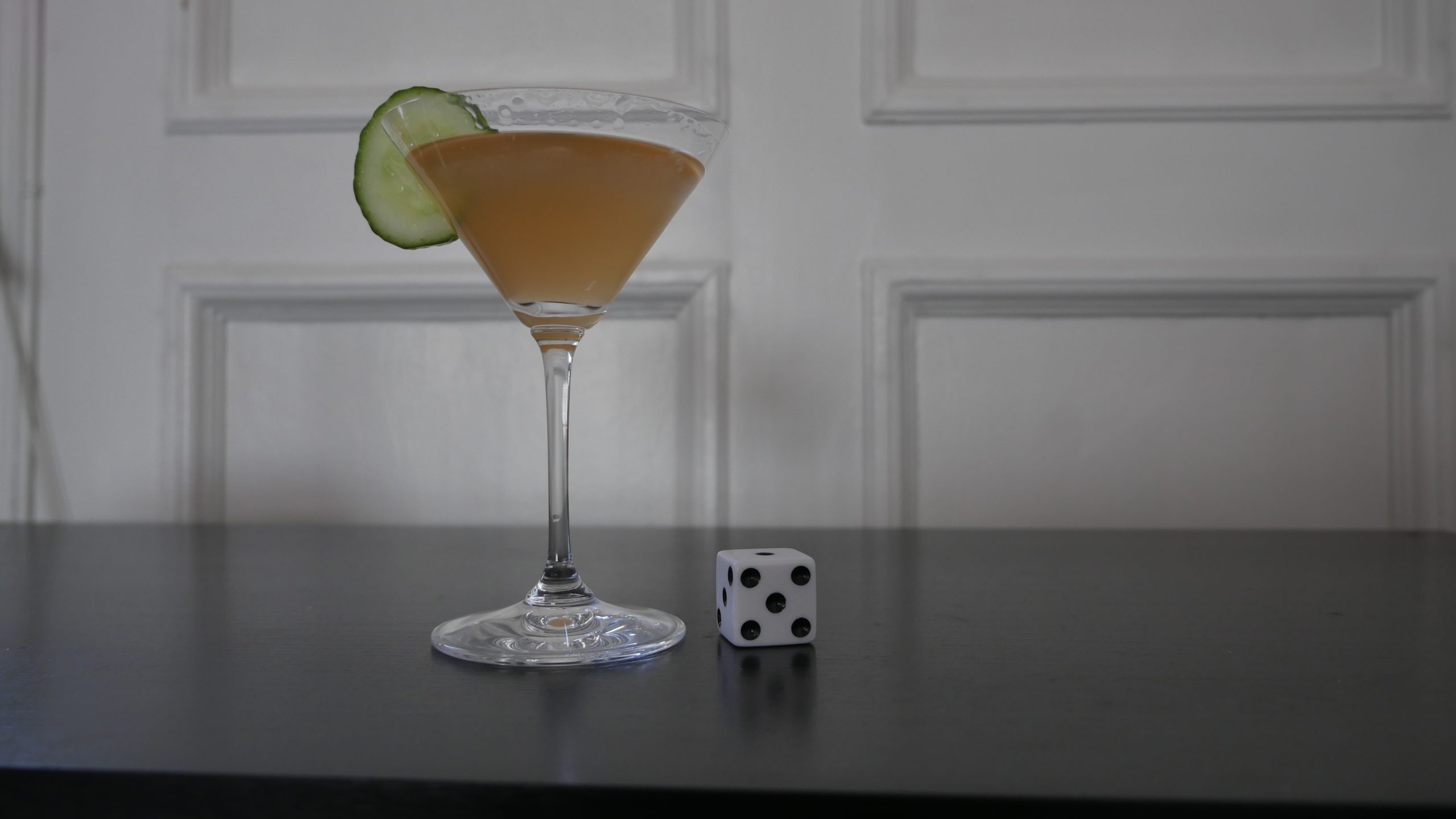