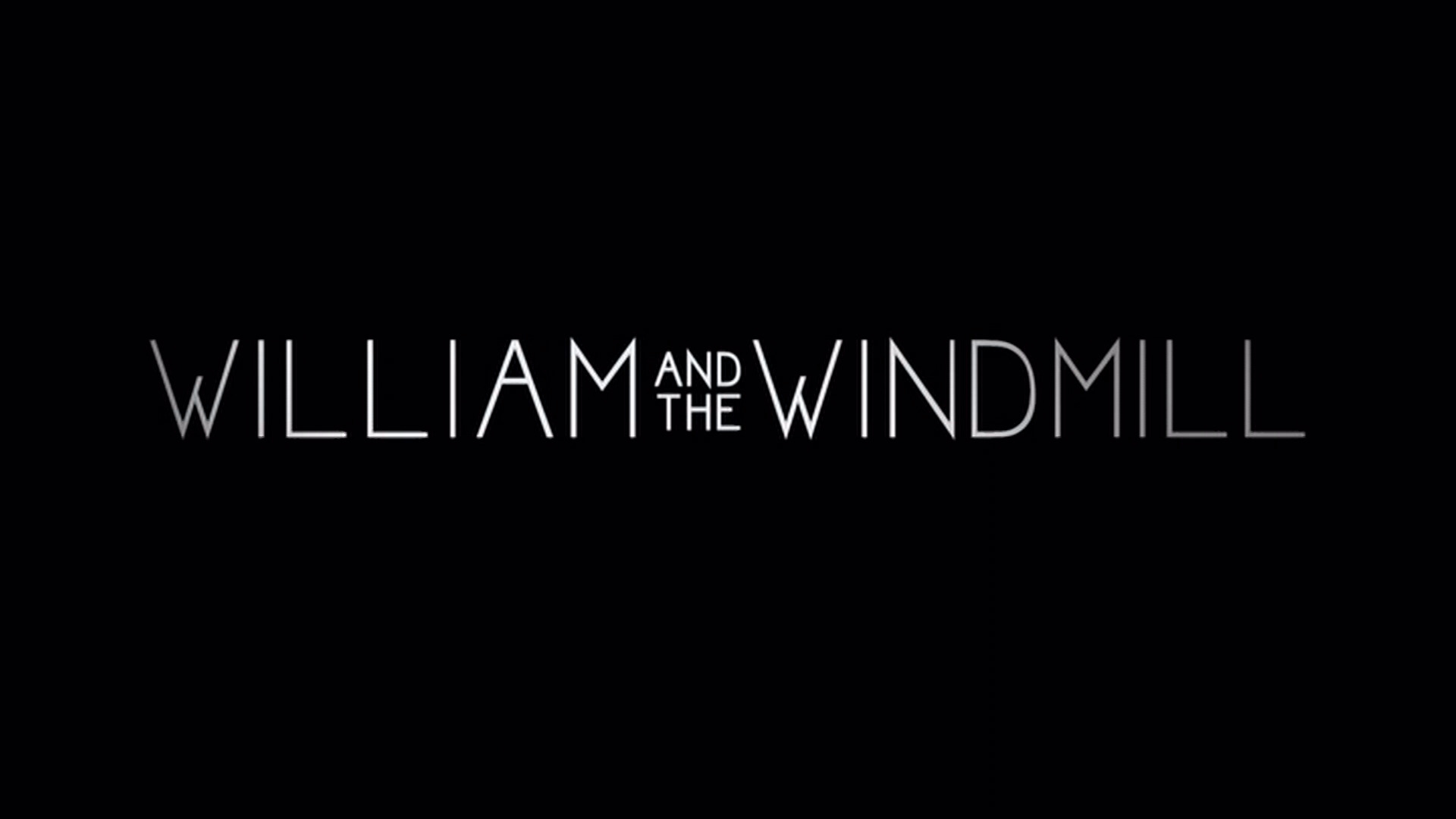 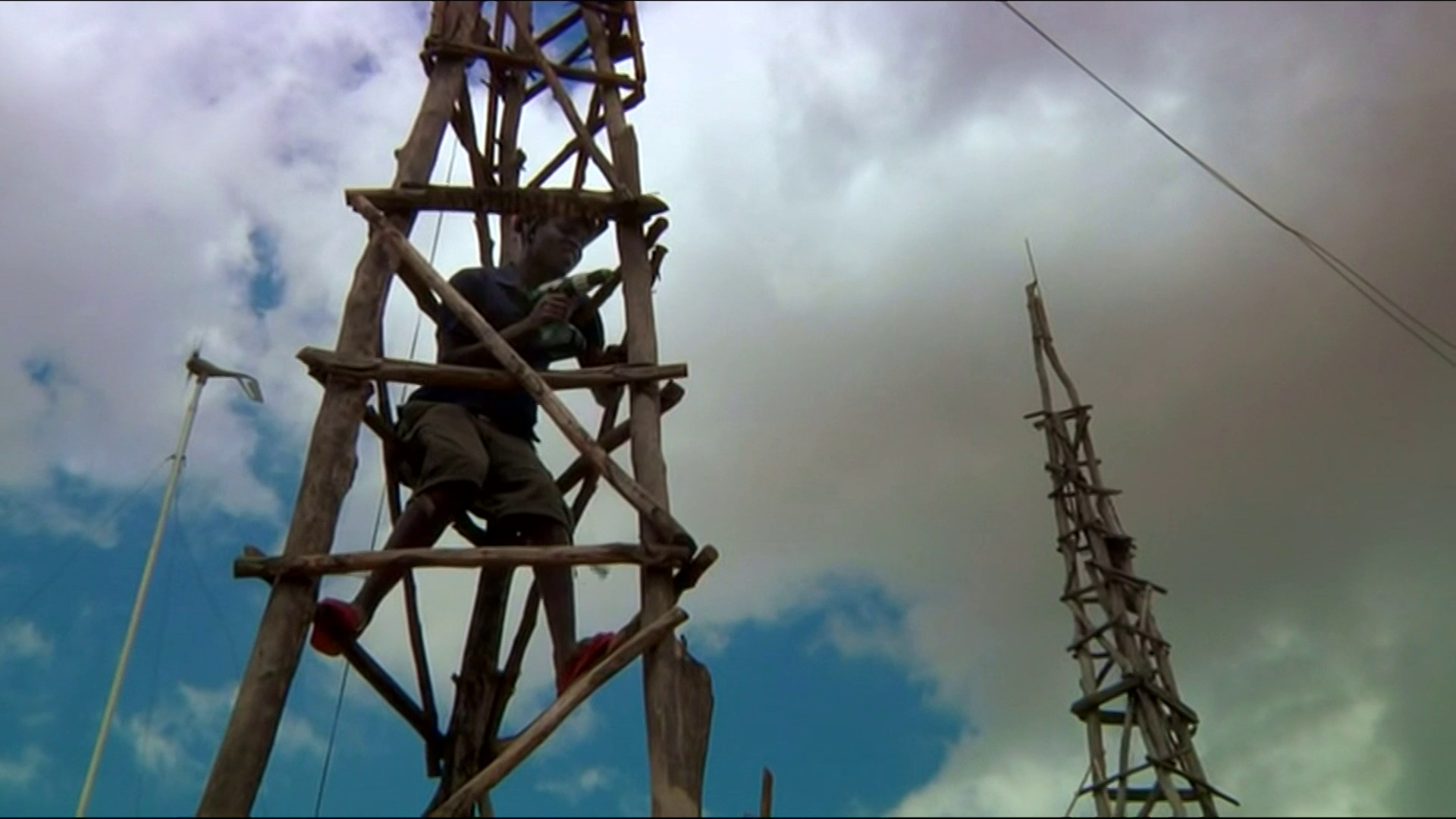 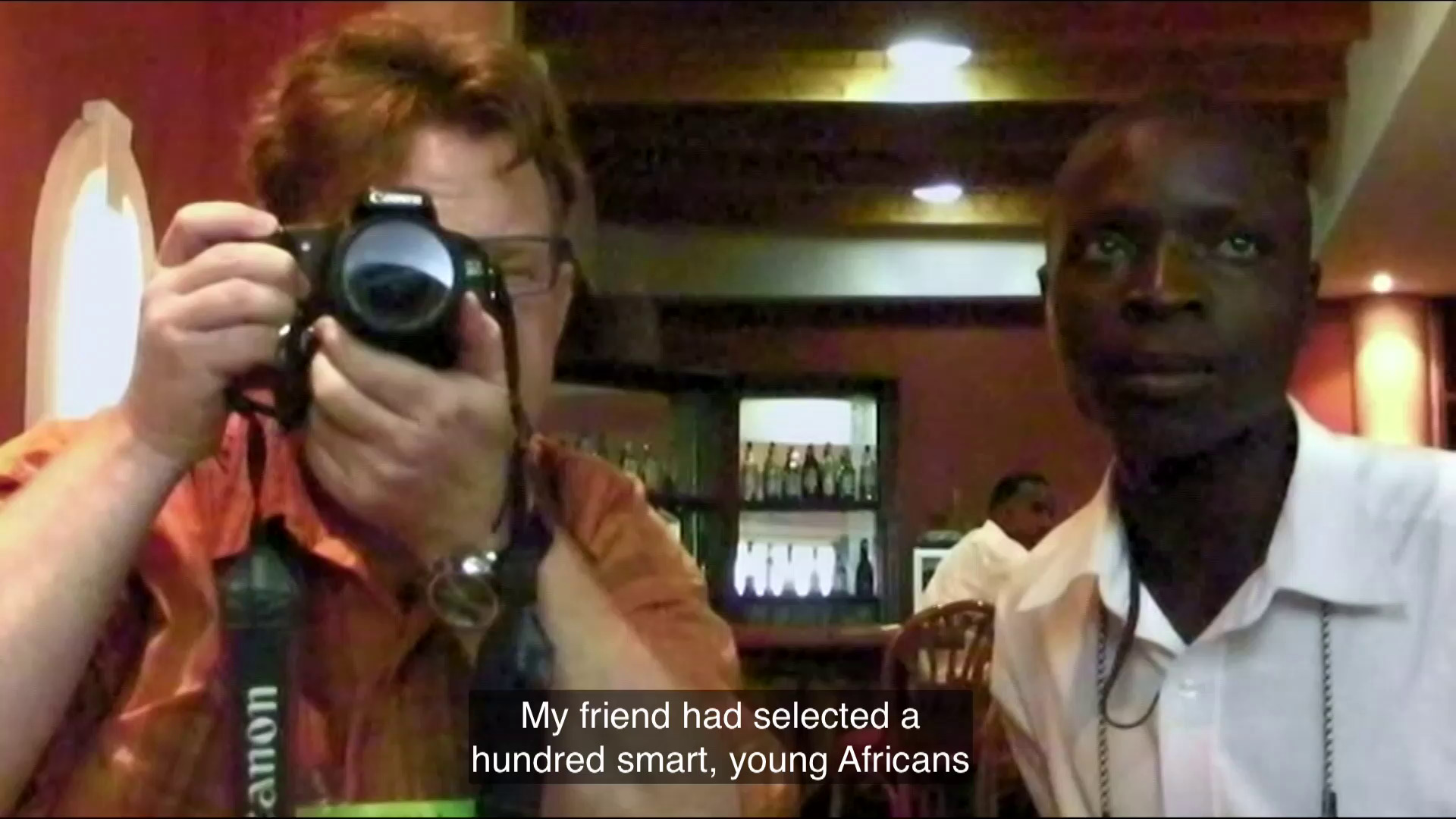 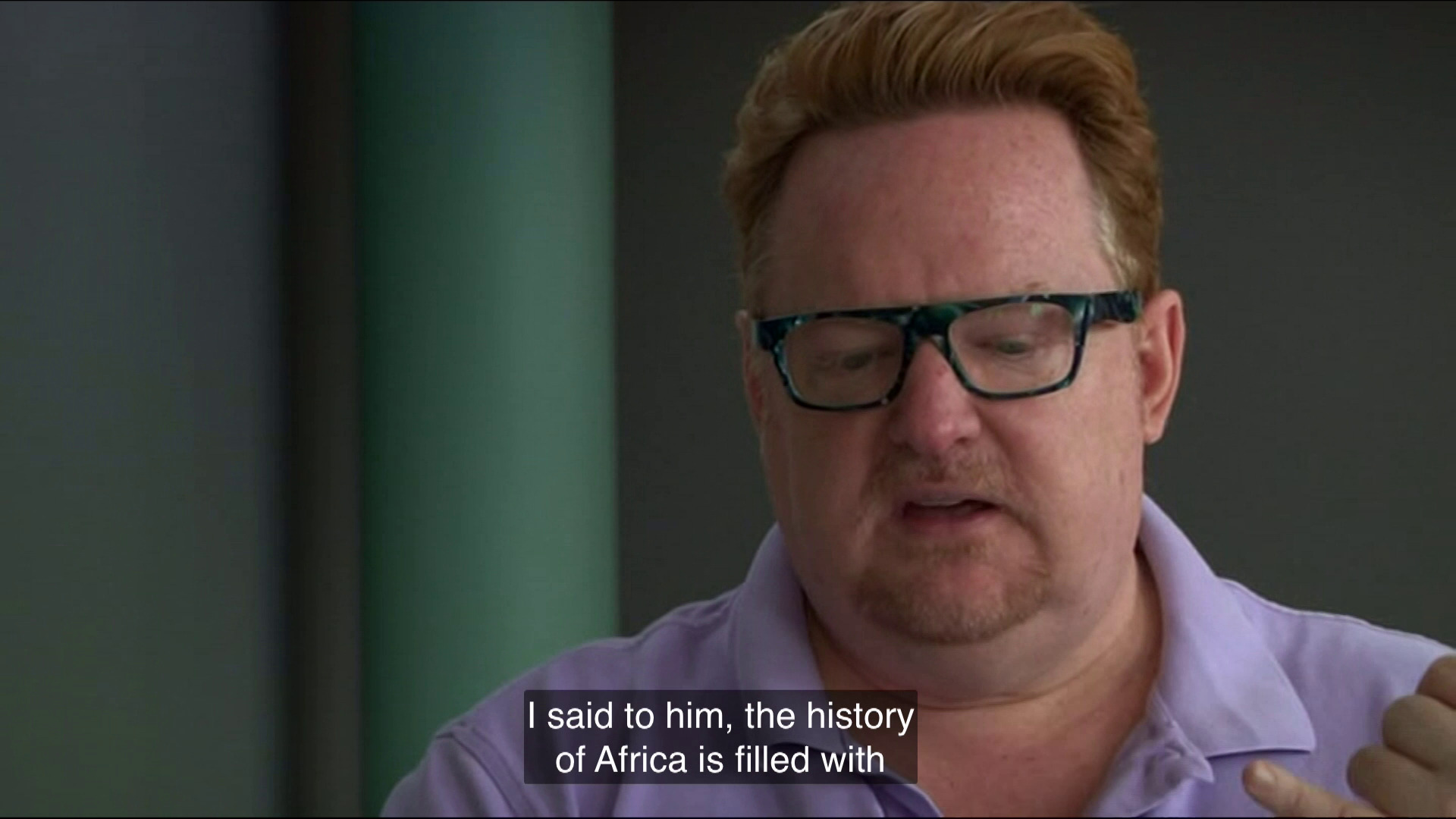 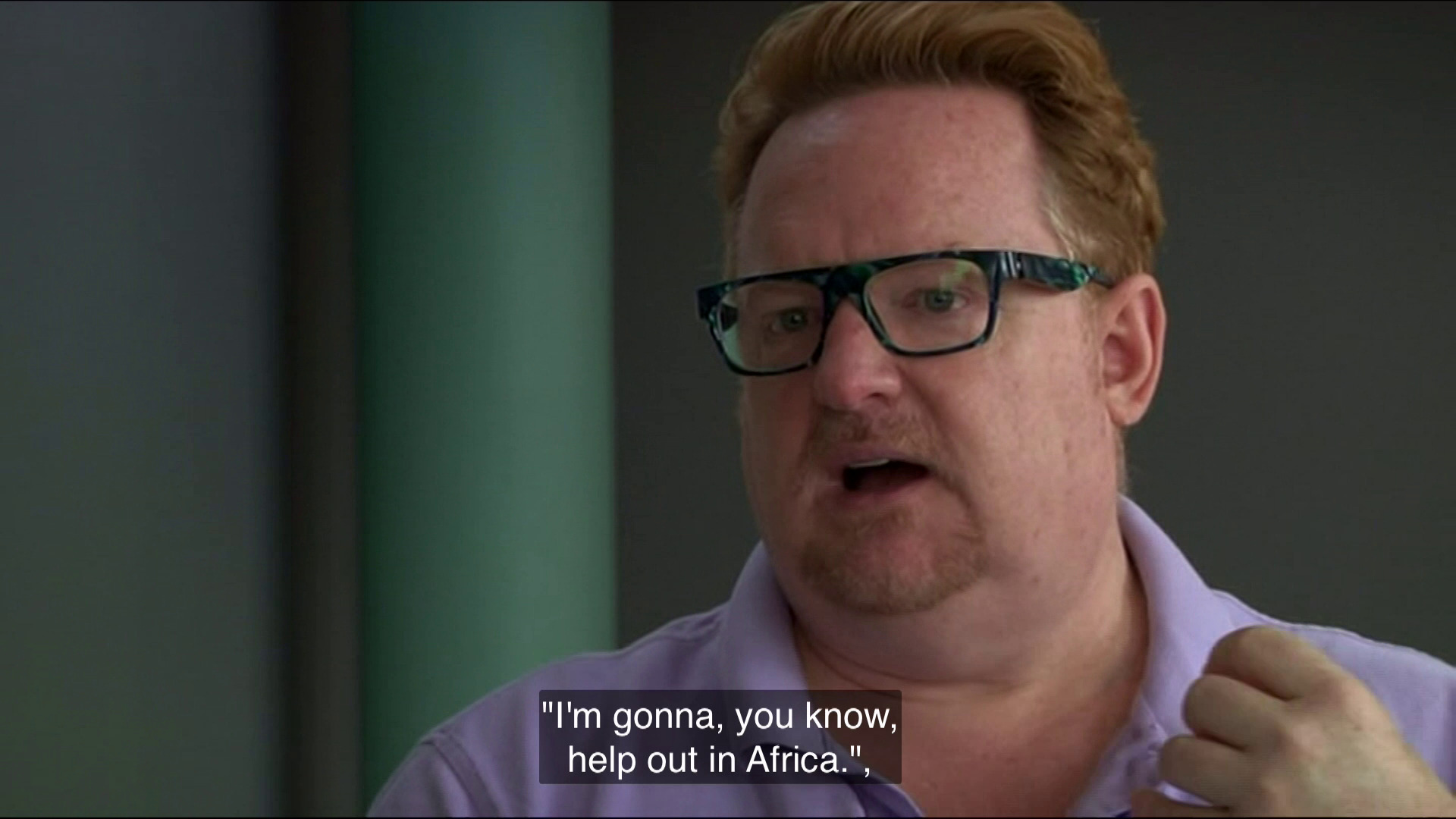 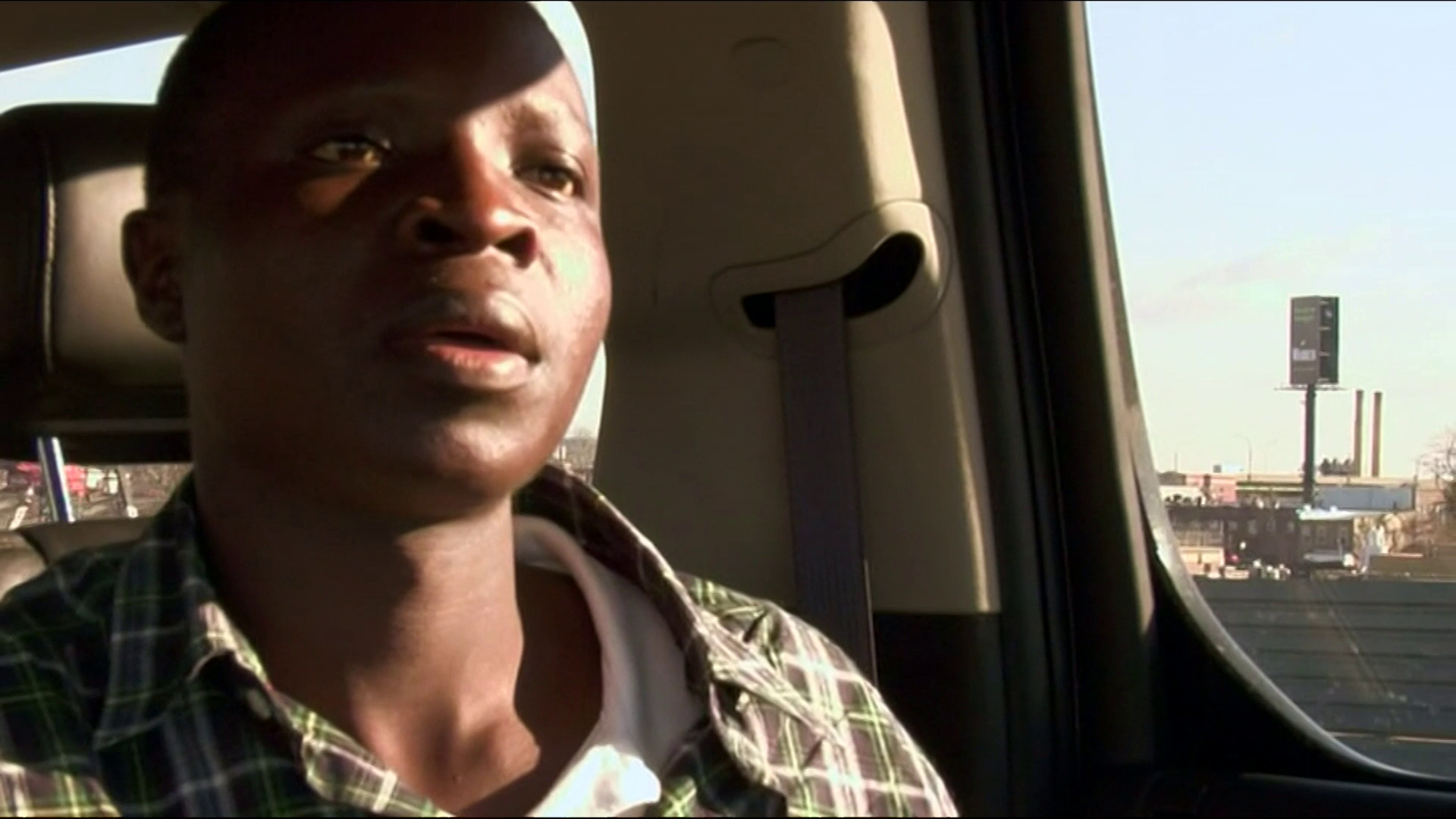 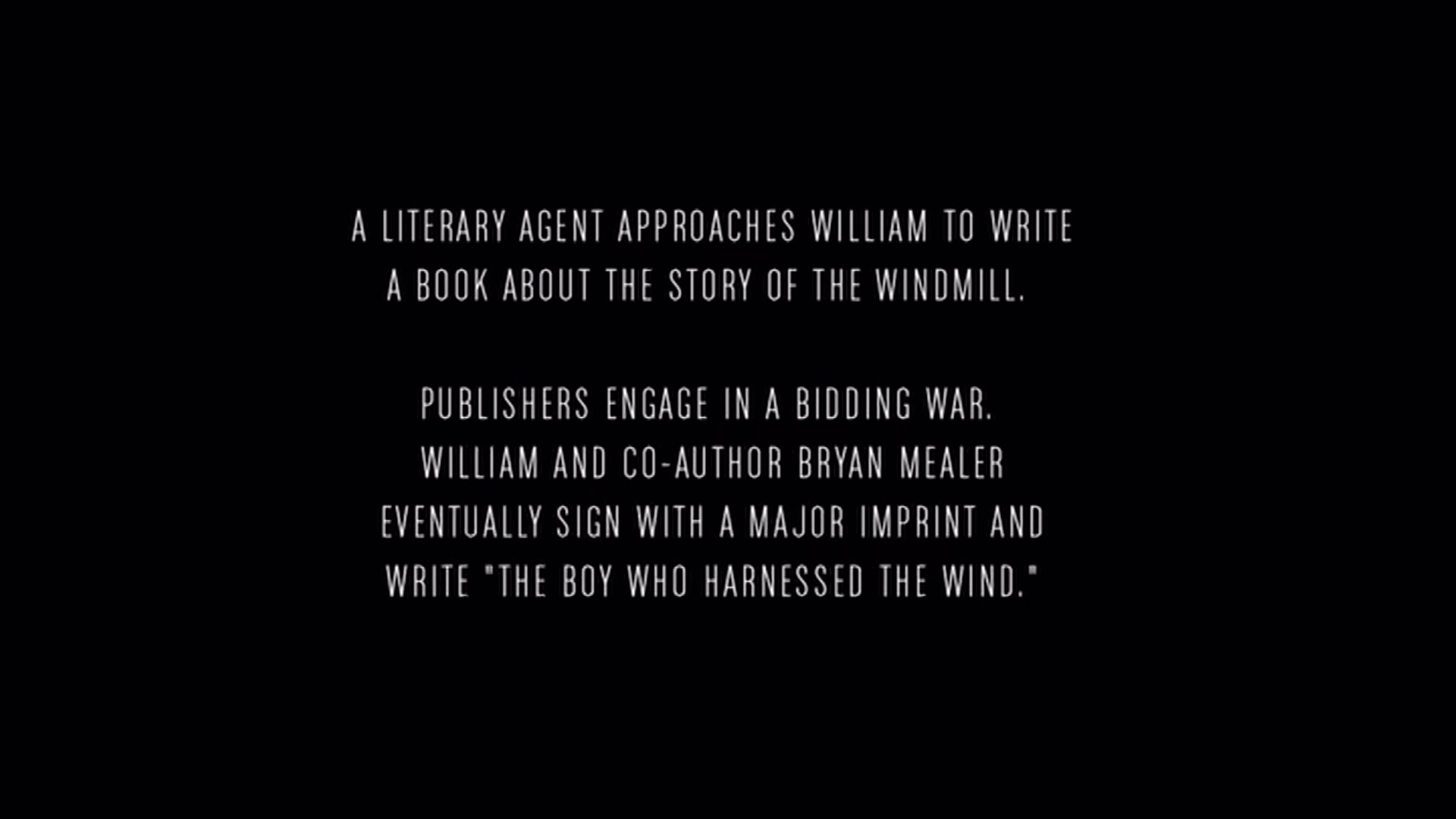 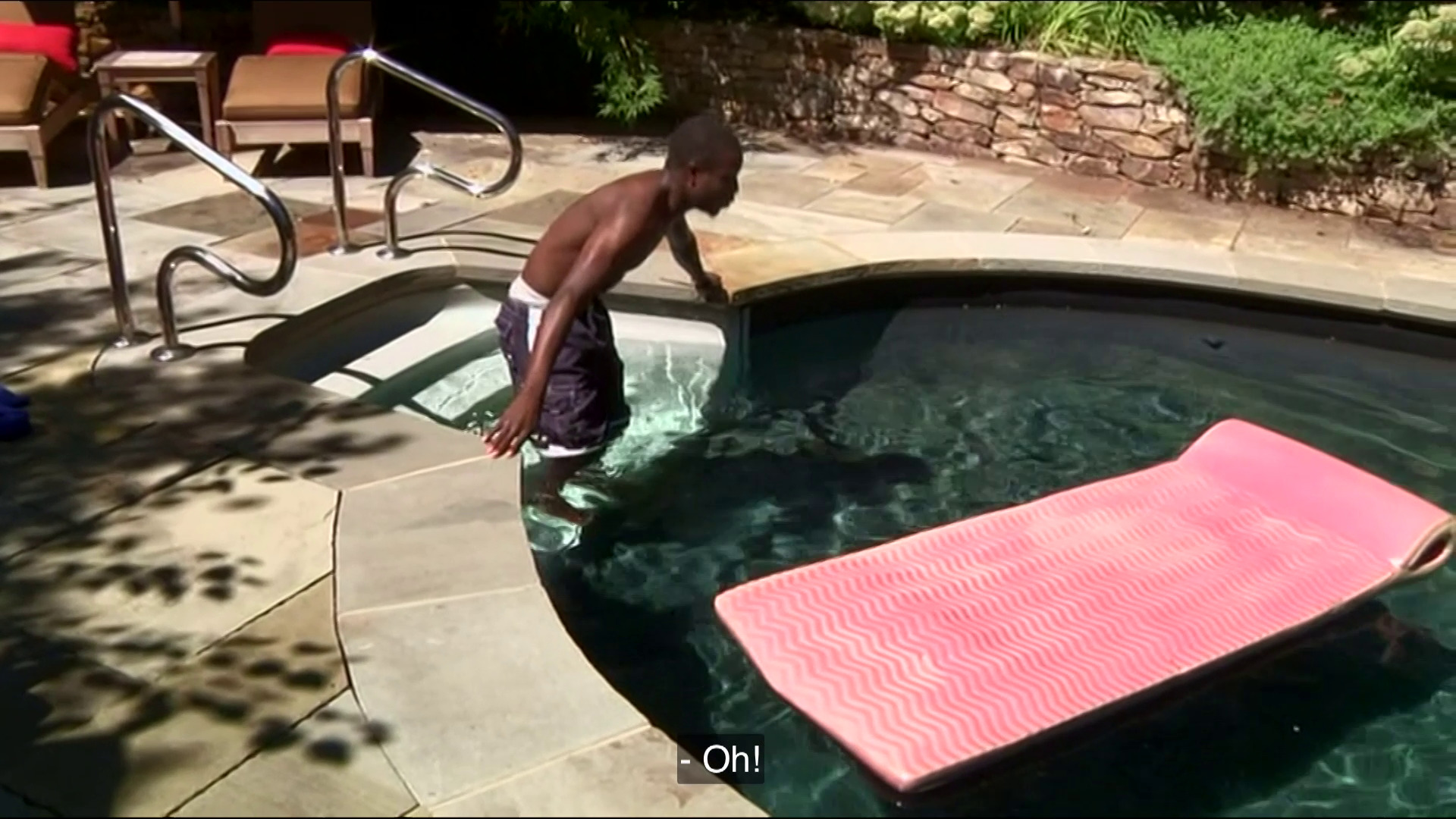 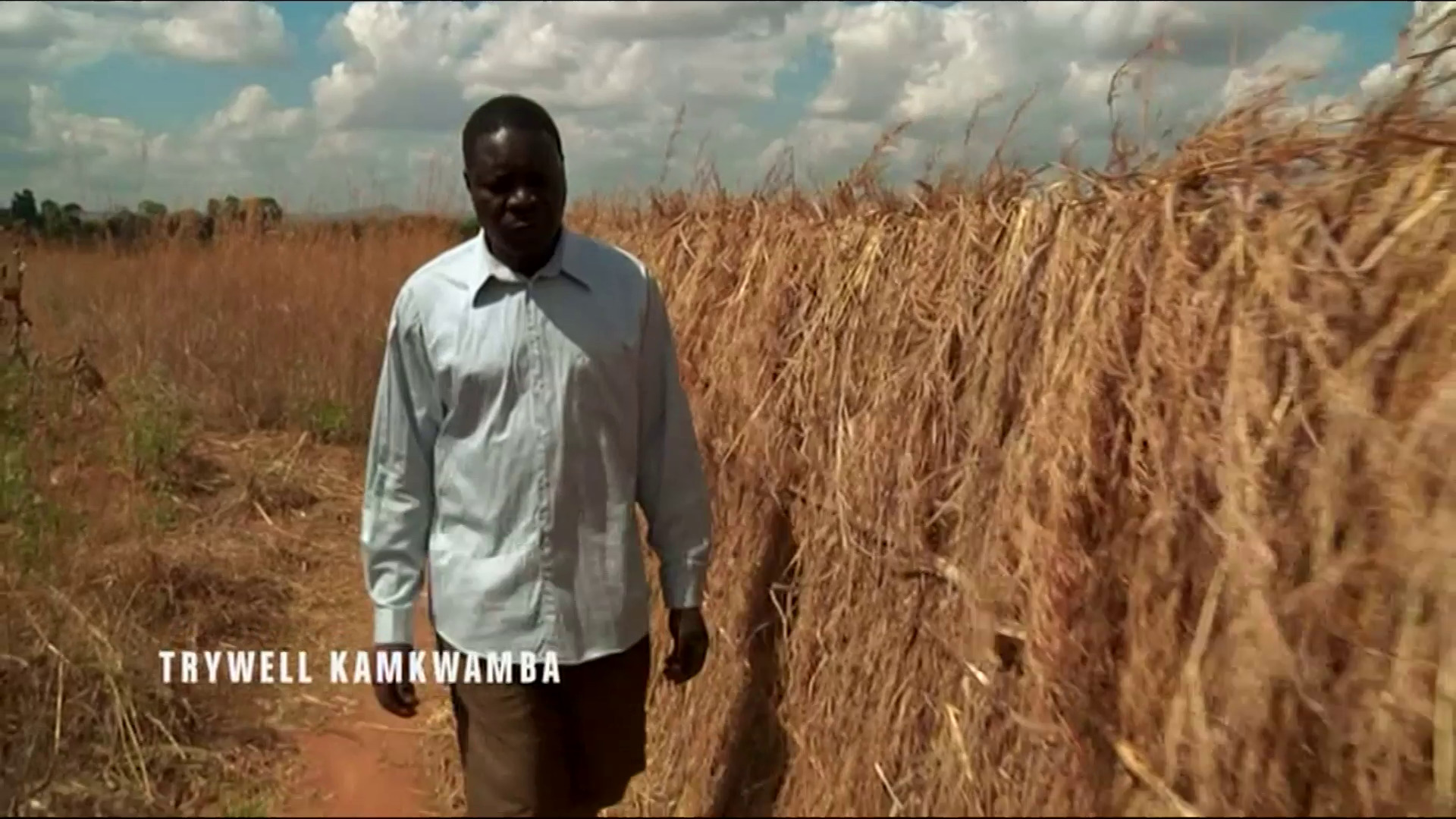 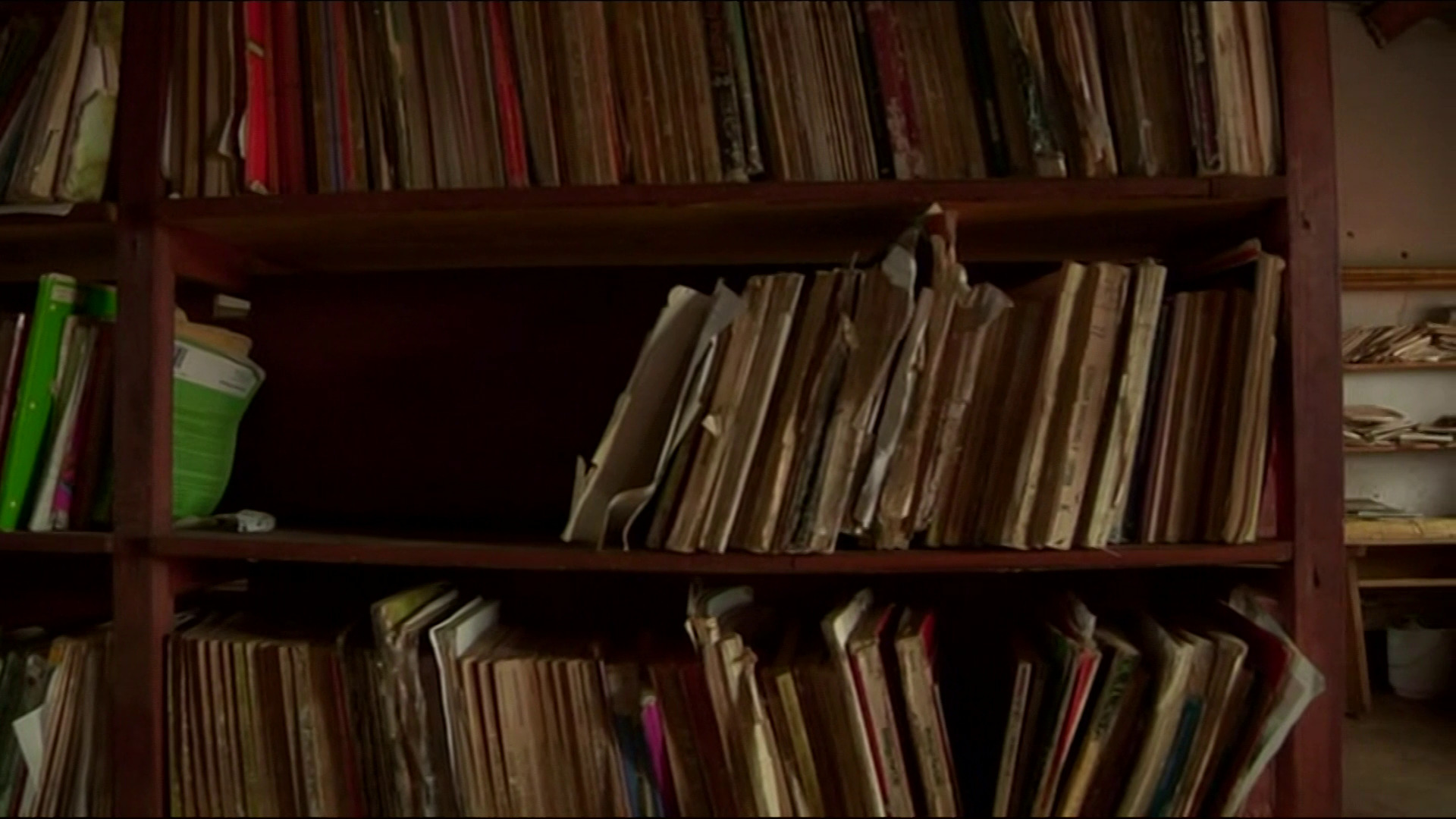 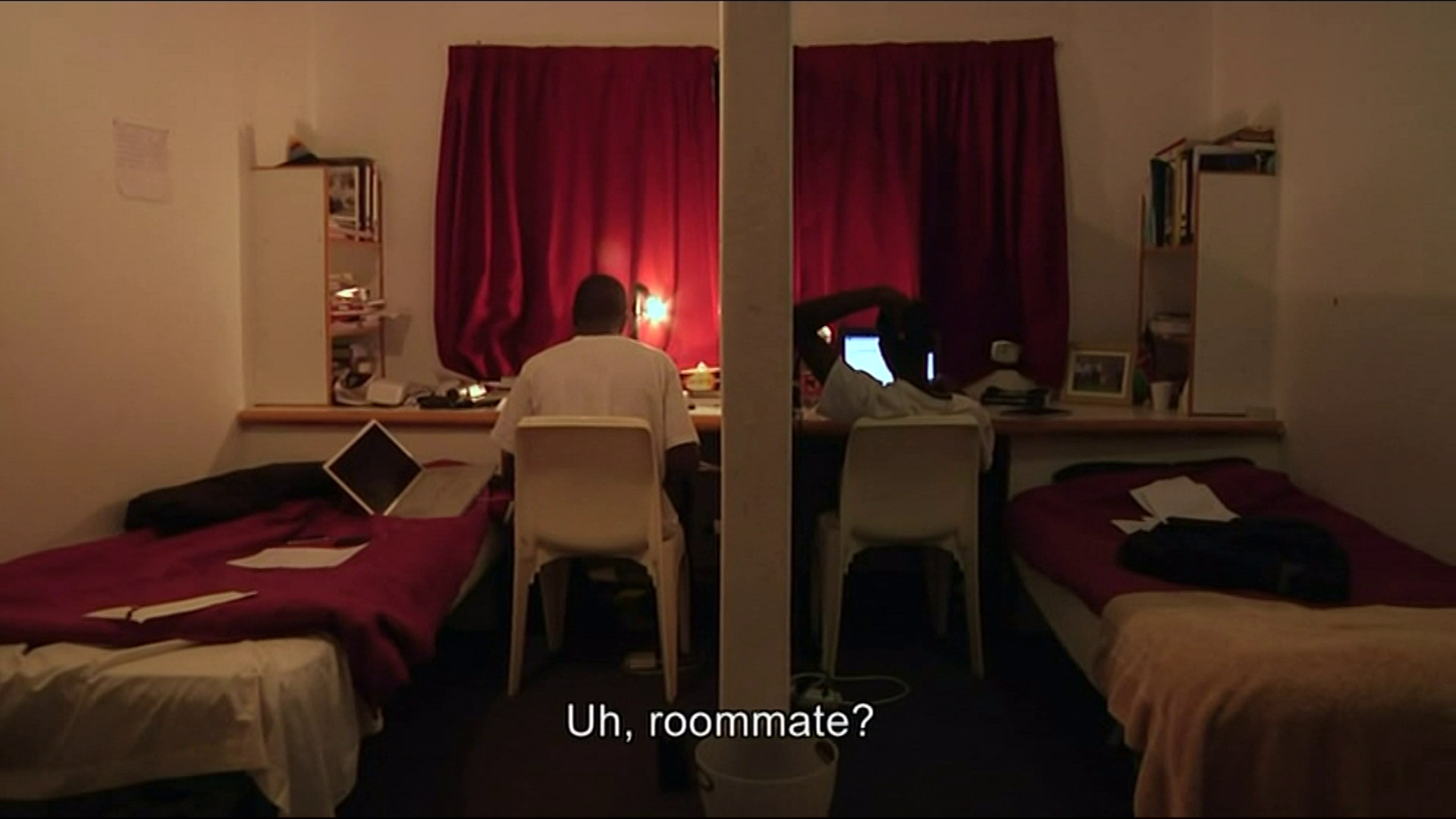 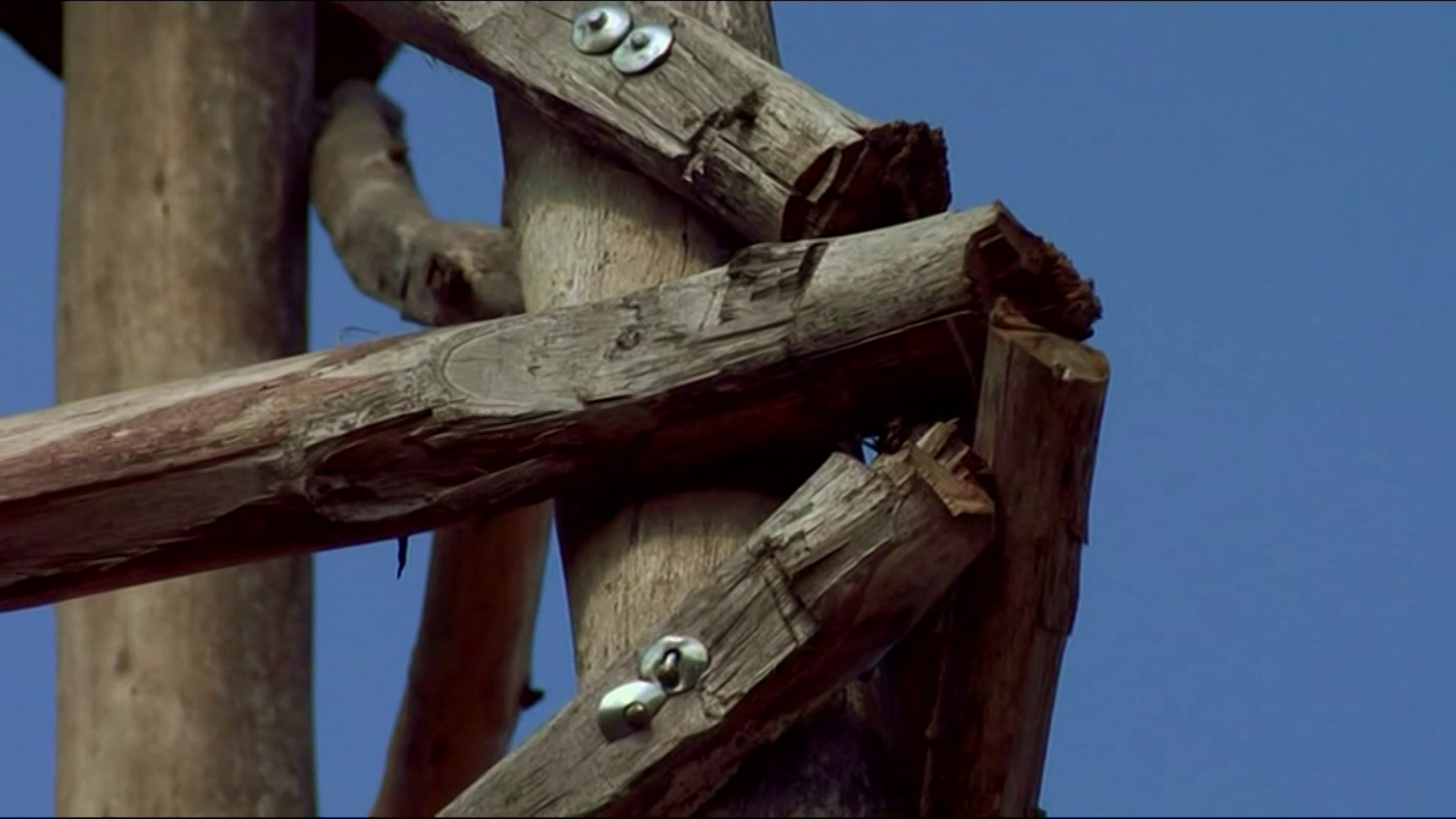 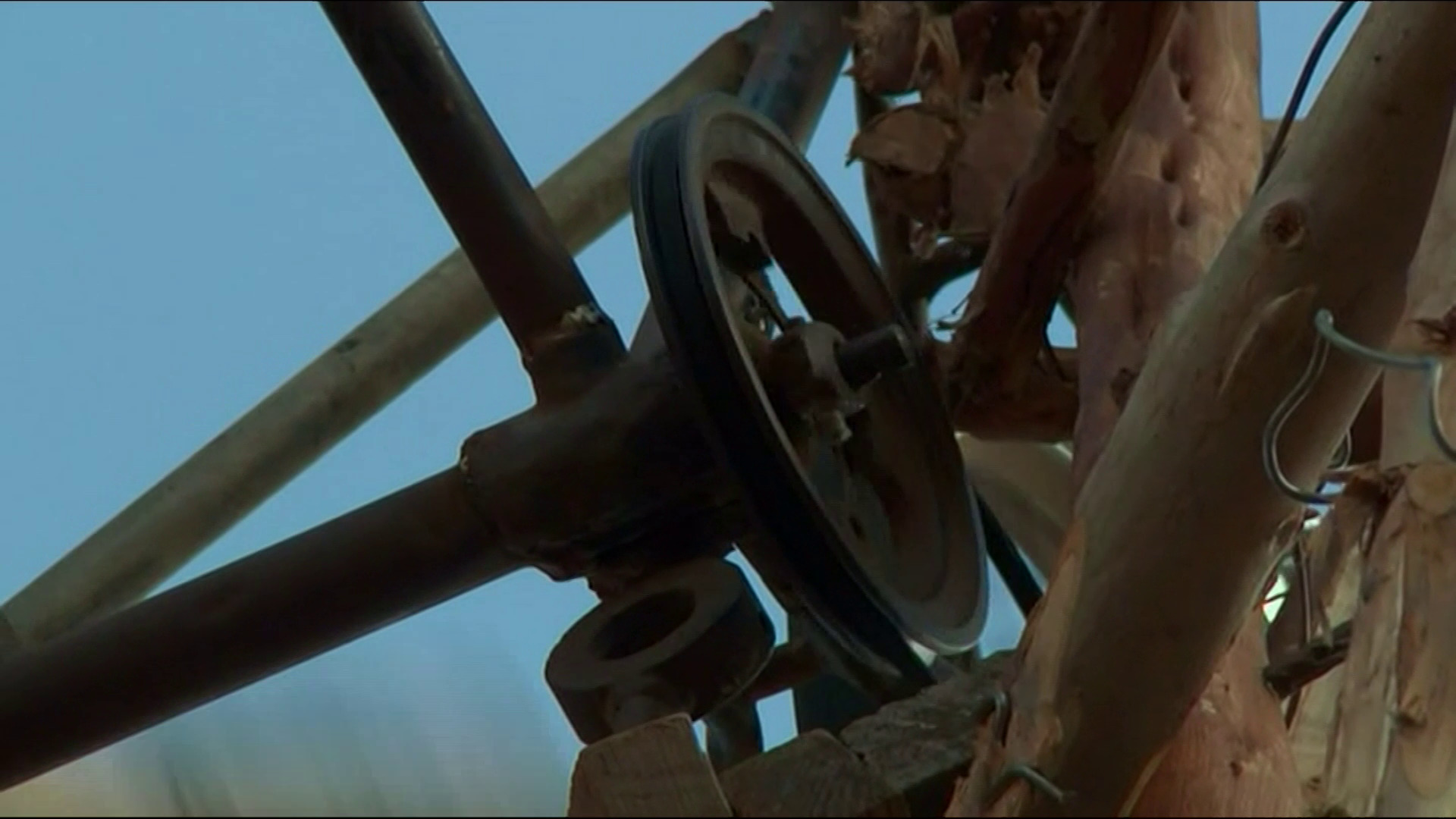 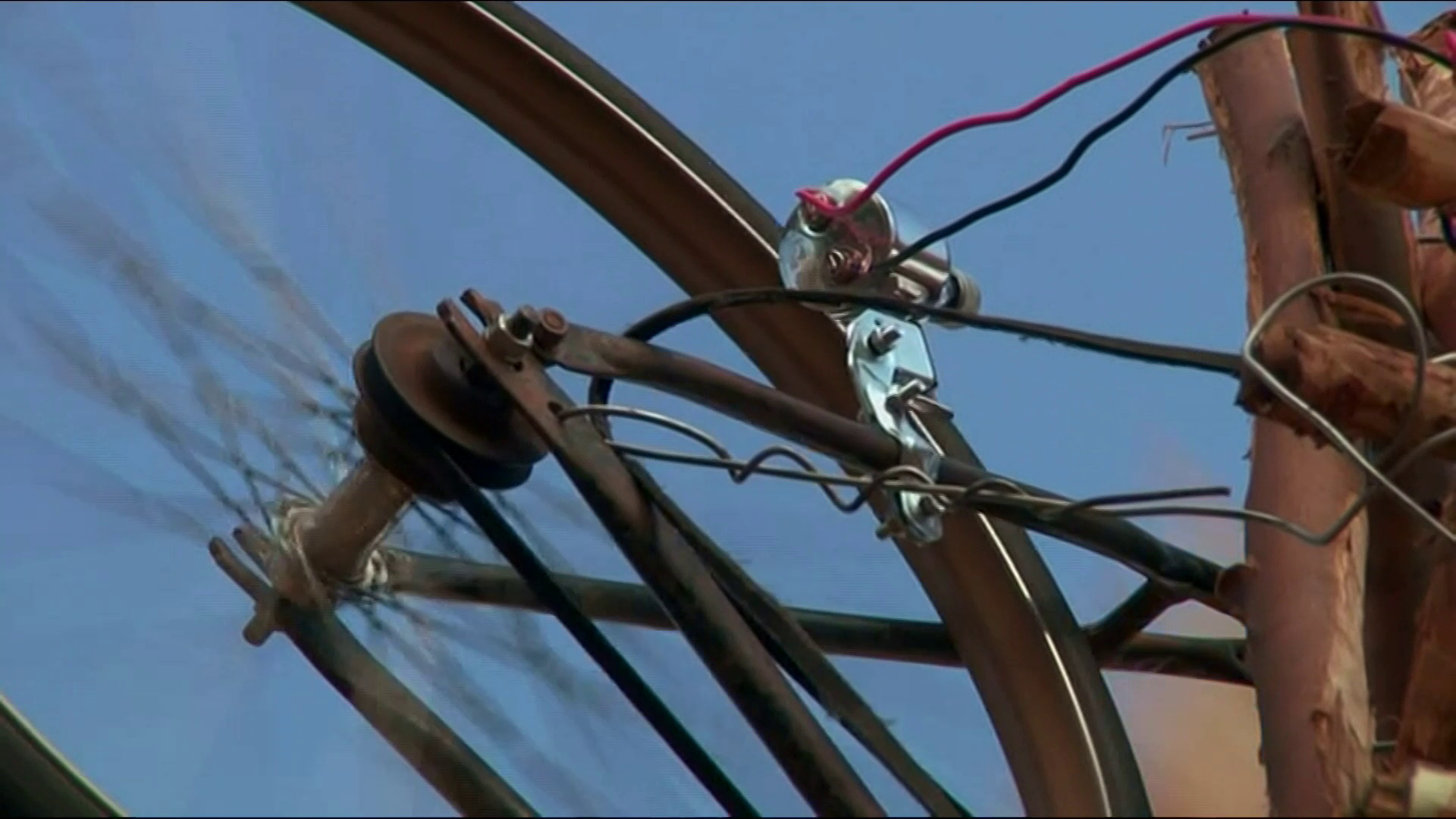 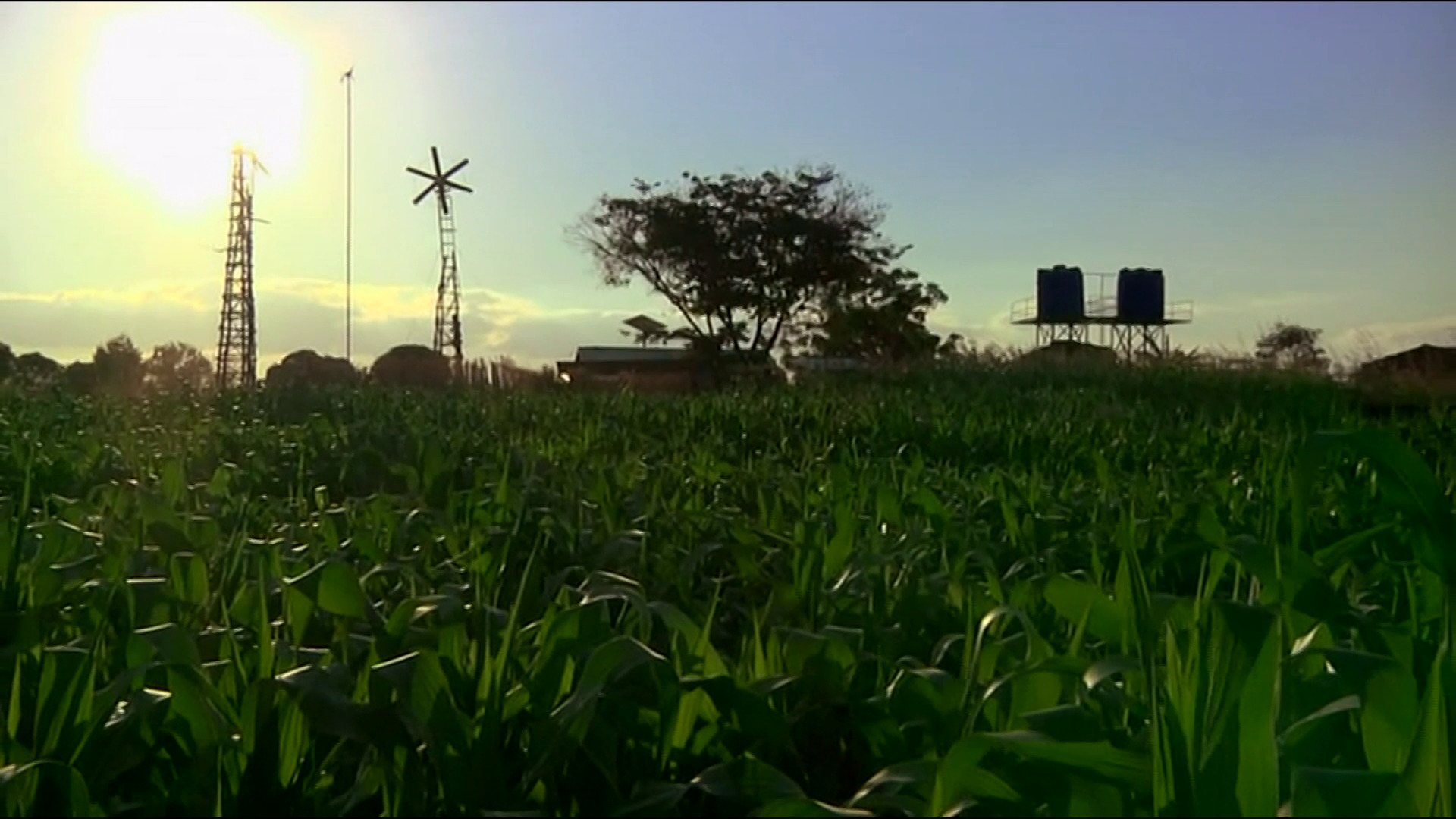 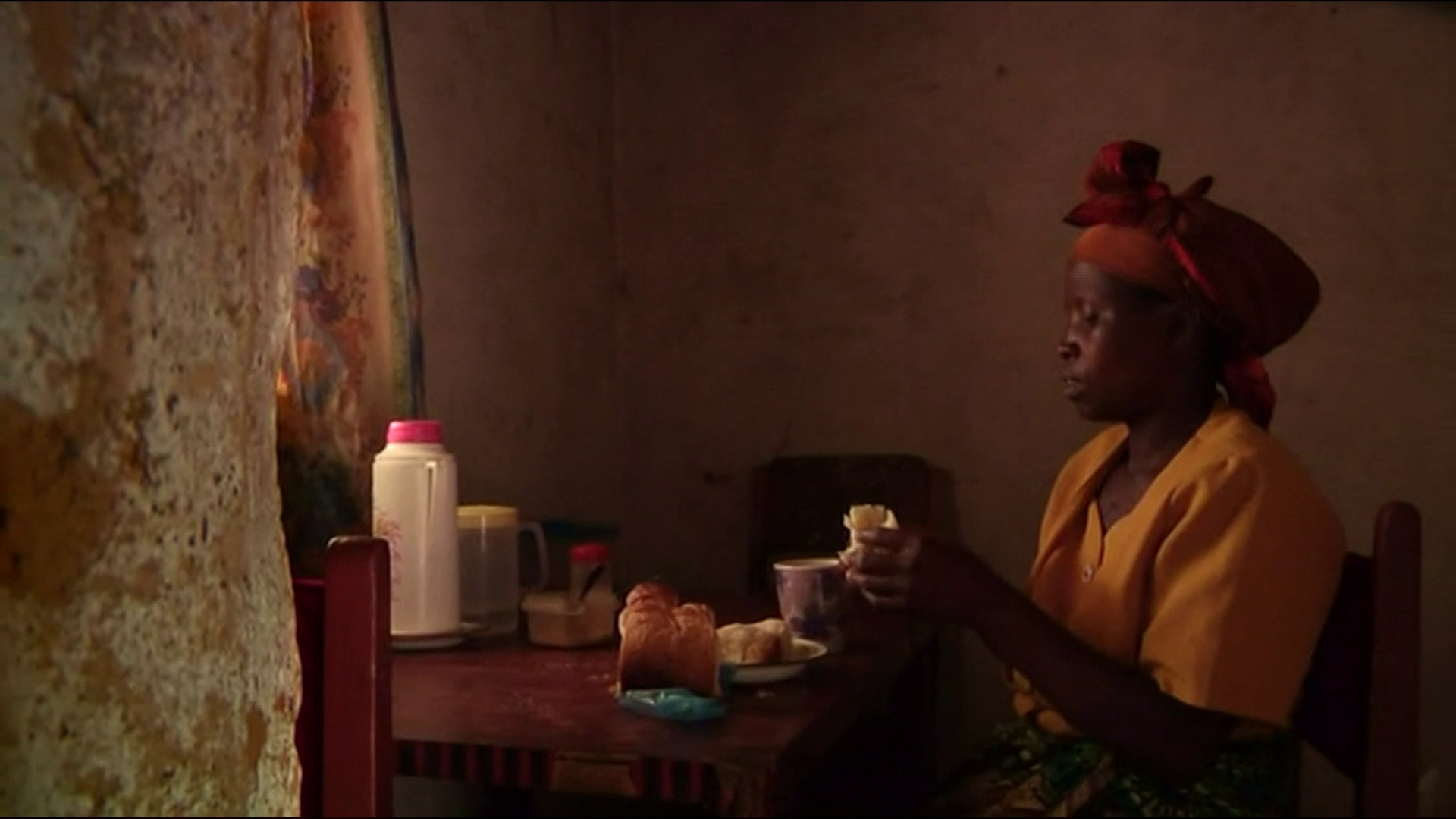 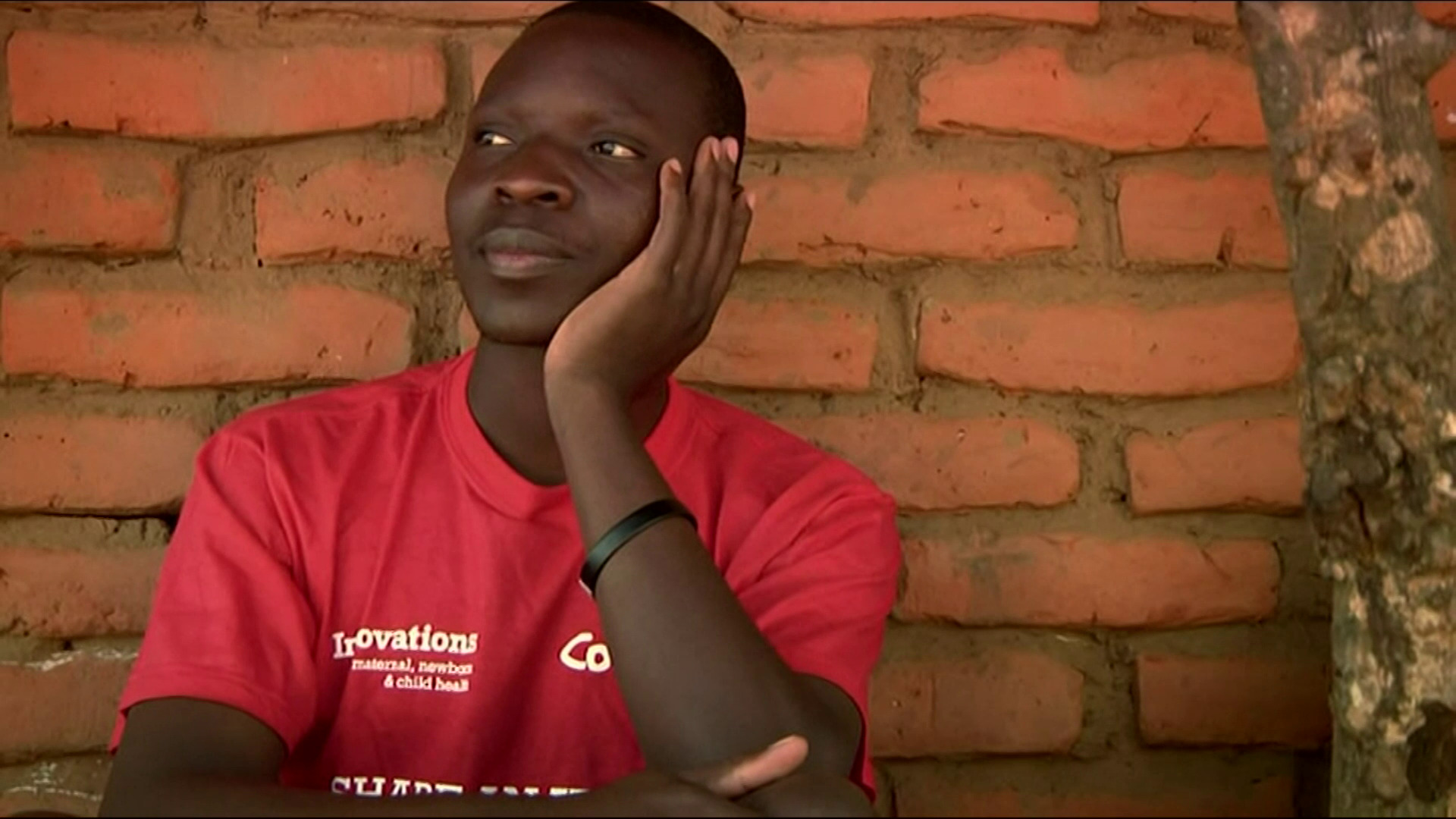 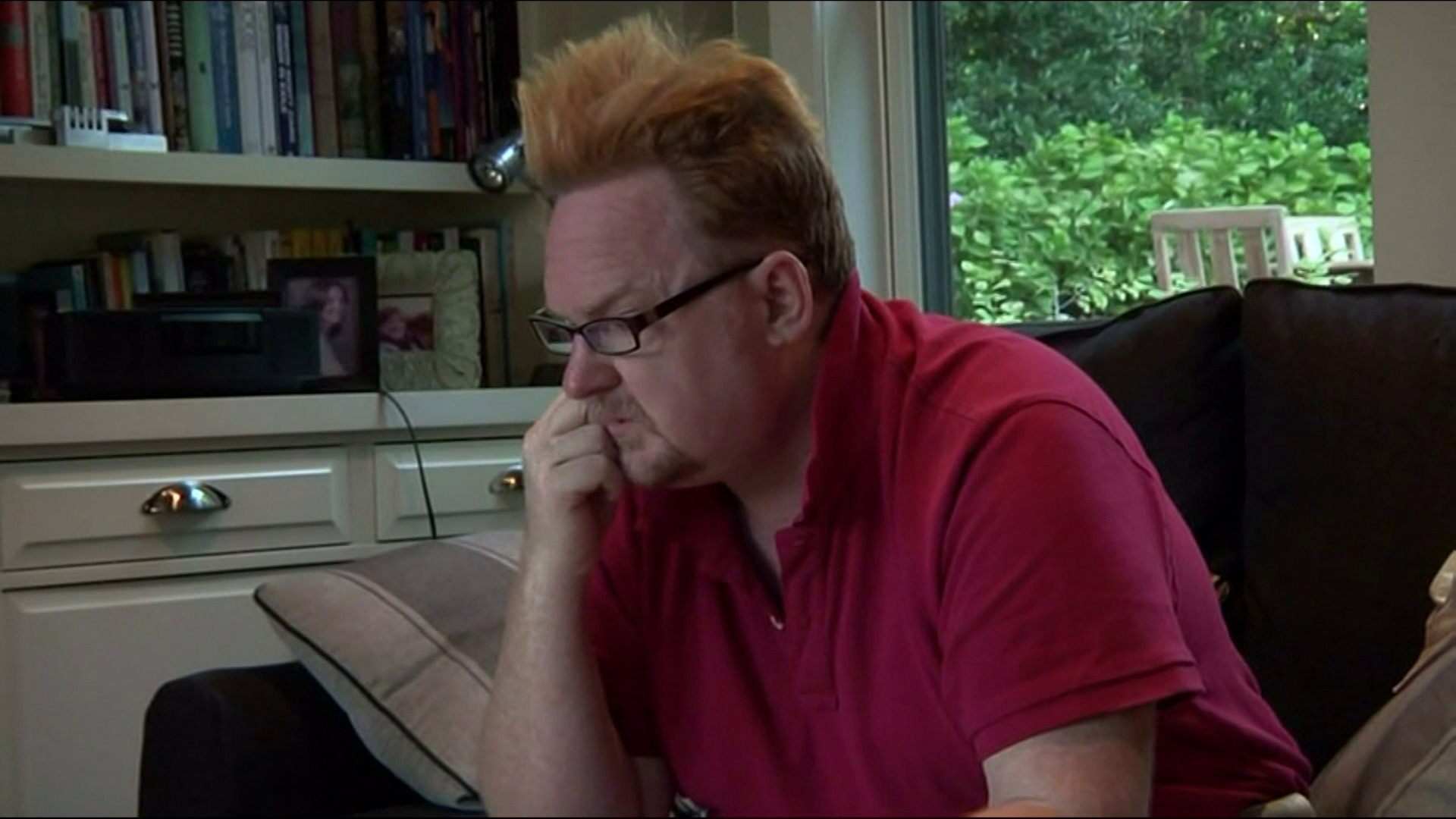 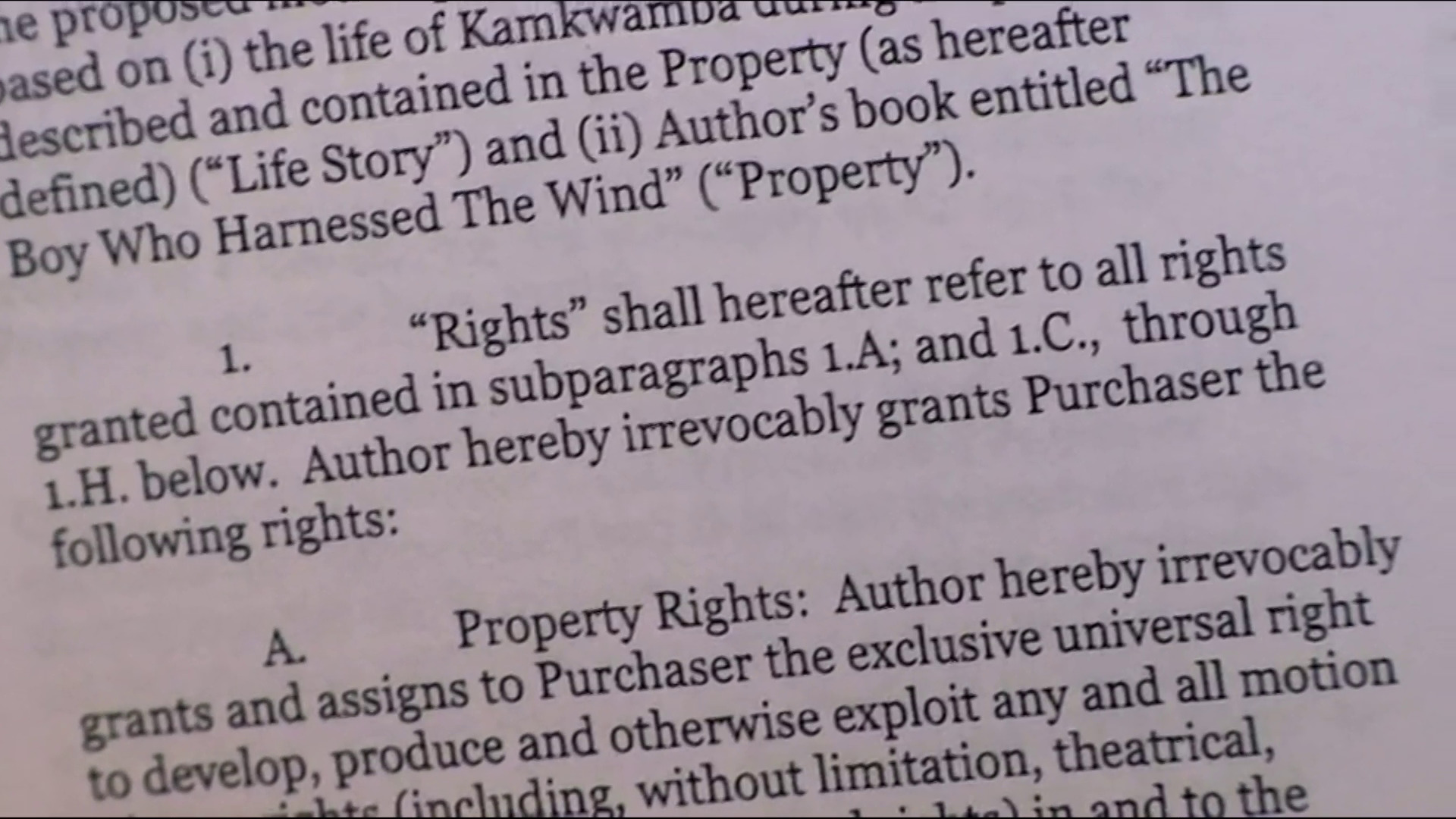 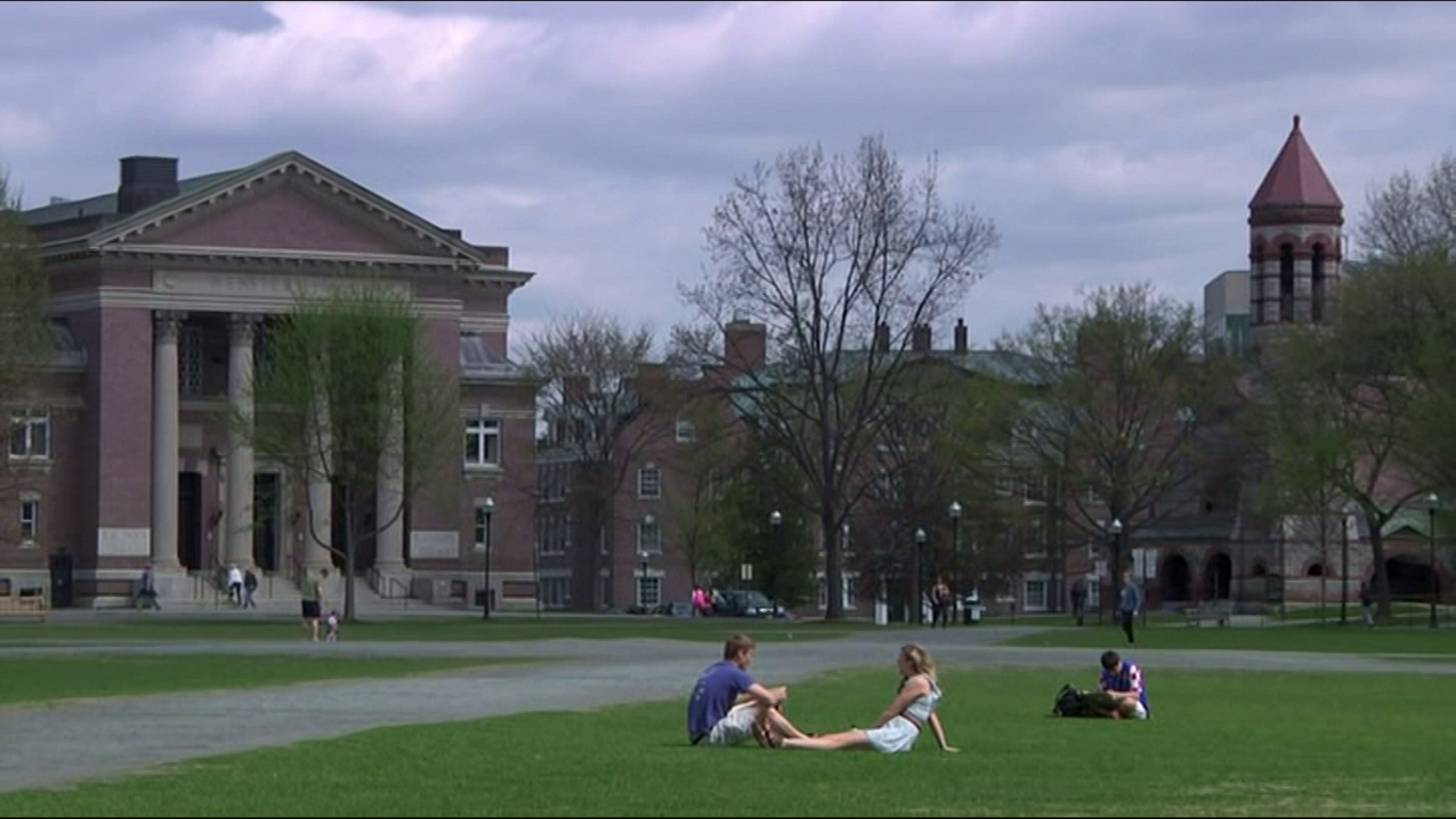 This Amazon find isn’t really a Malawi film, but it’s an American documentary about a great Malawi kid who’s into windmills and an American guy that helps him make bigger windmills.

It’s… a bit uncomfortable to watch, because his helper is so… verbal, and the kid isn’t.

I was also wondering whether the filmmakers had some kind of agenda going, because so many scenes are uncomfortable to watch. At one point I was starting to wonder whether this was another one of those fake documentaries. But I guess not. Shake the alcohol with ice with ice. Strain into an ice-filled glass. Top up with ginger ale and sprinkle with coconut. 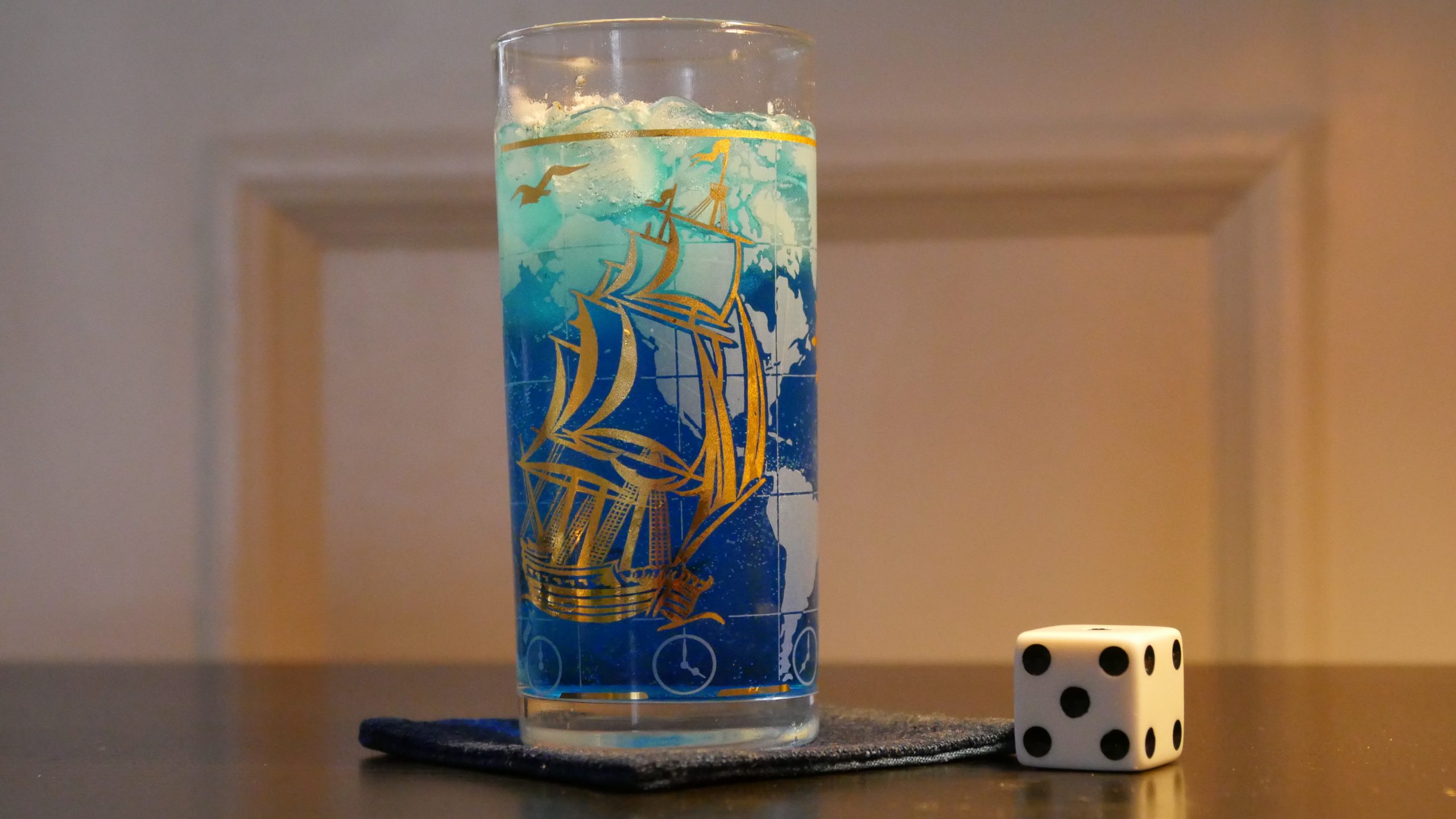