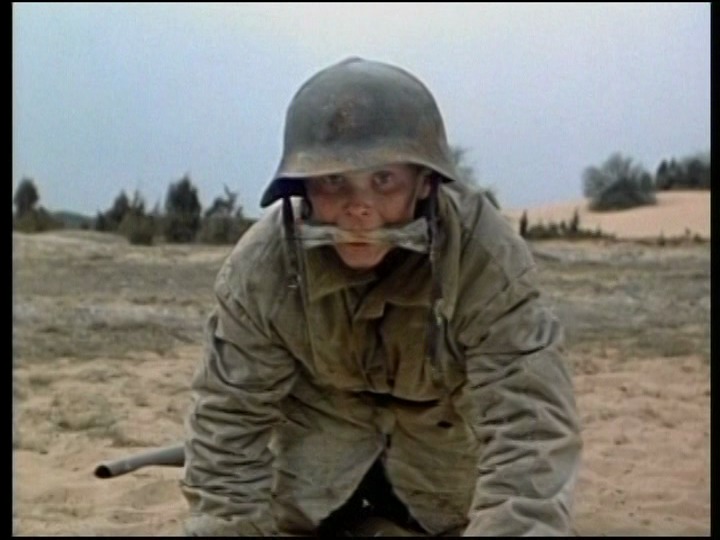 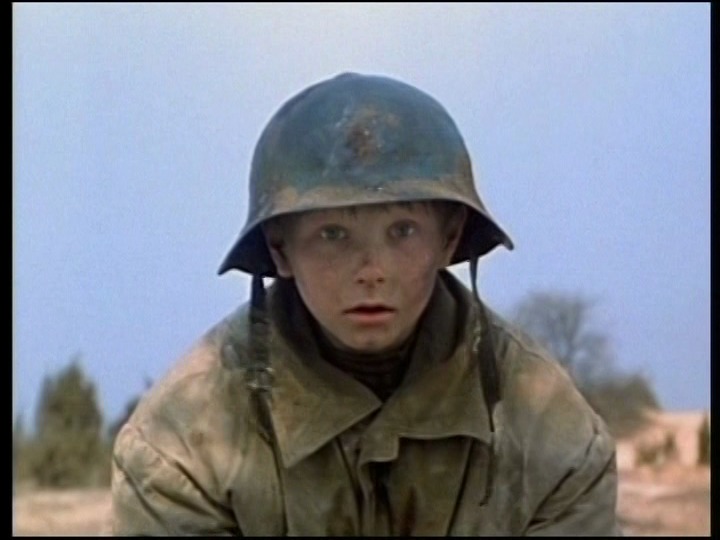 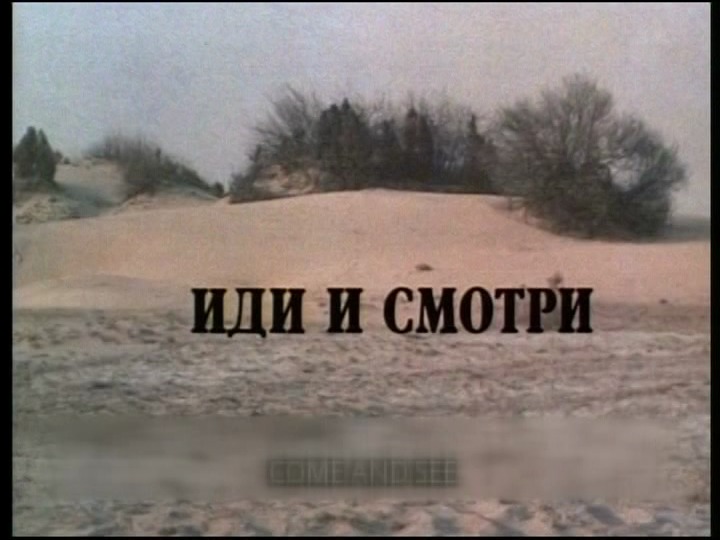 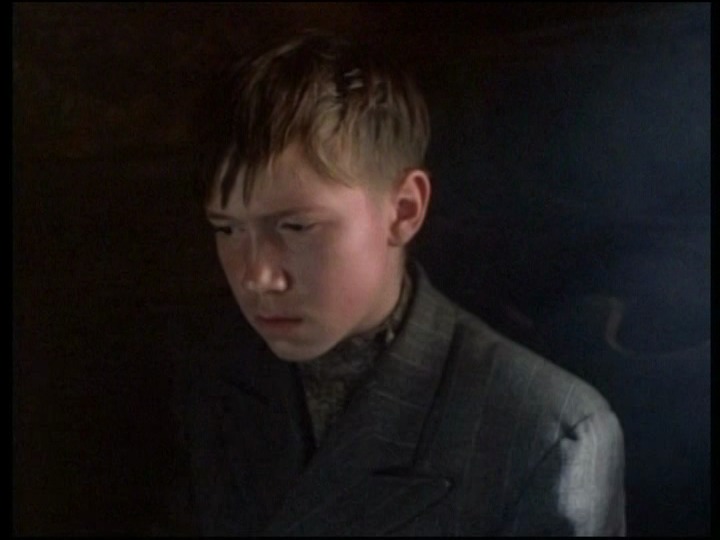 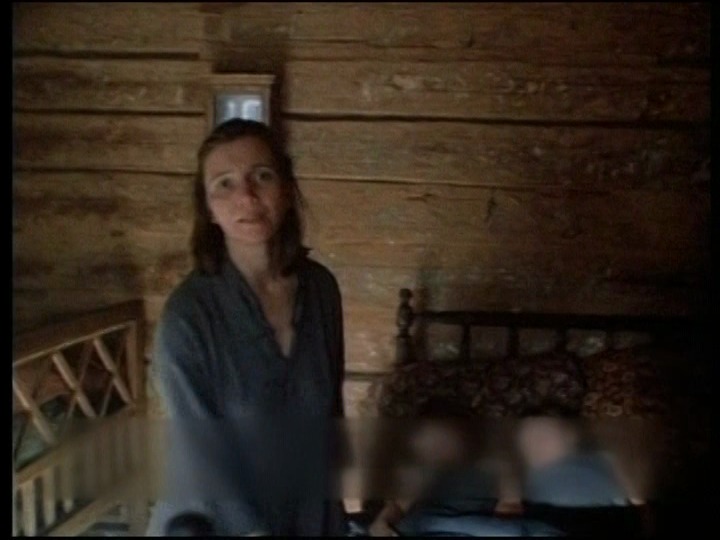 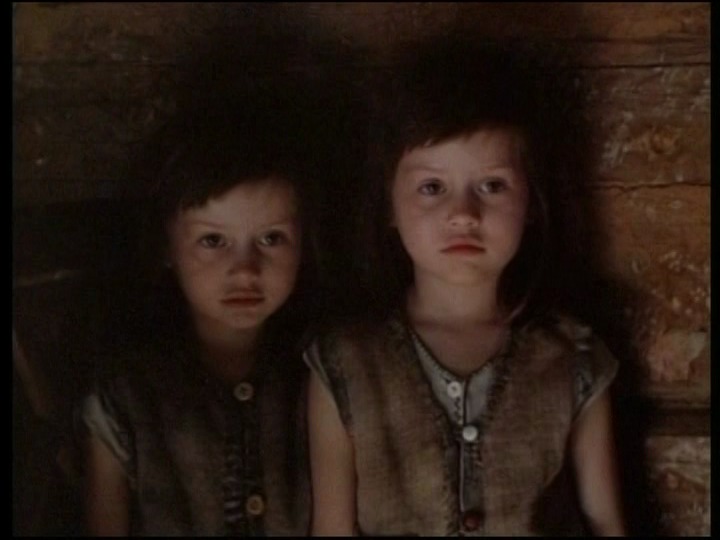 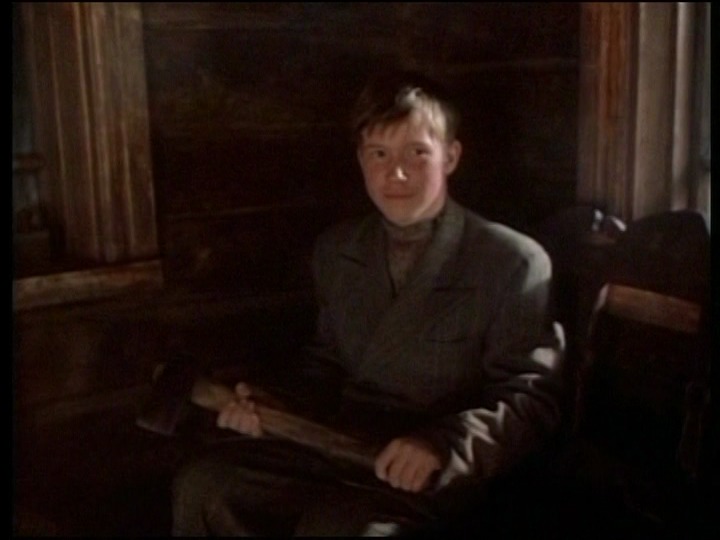 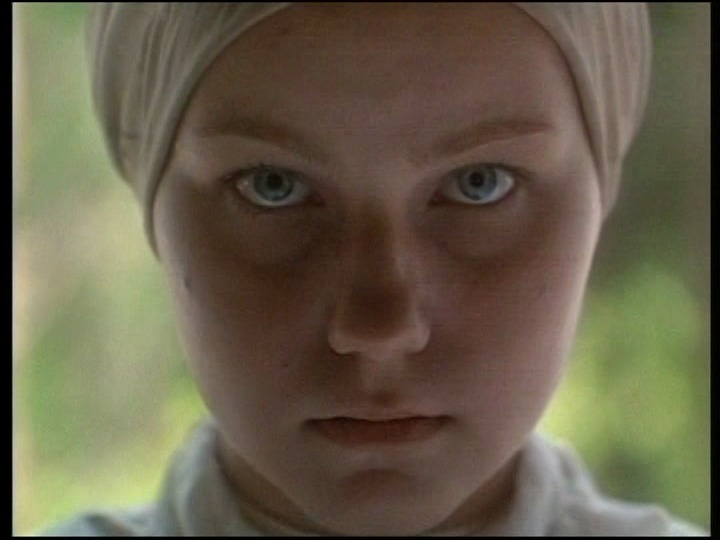 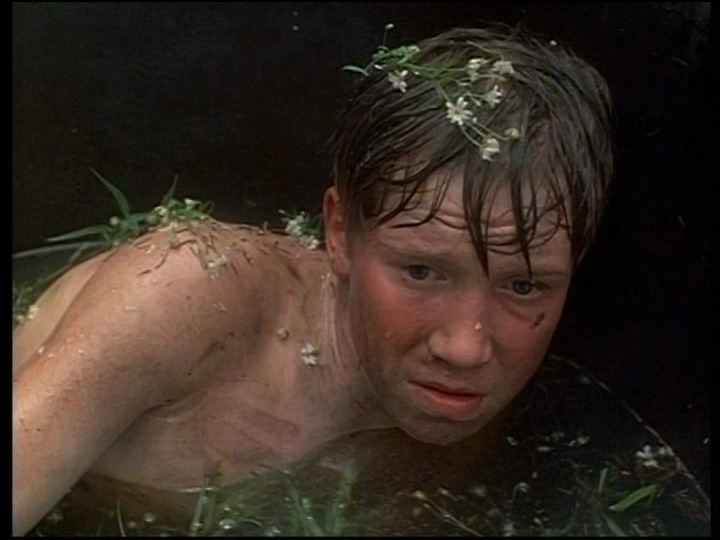 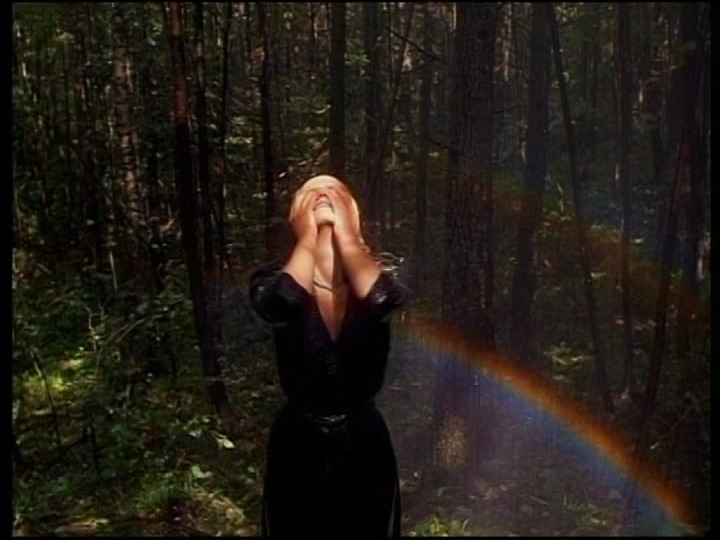 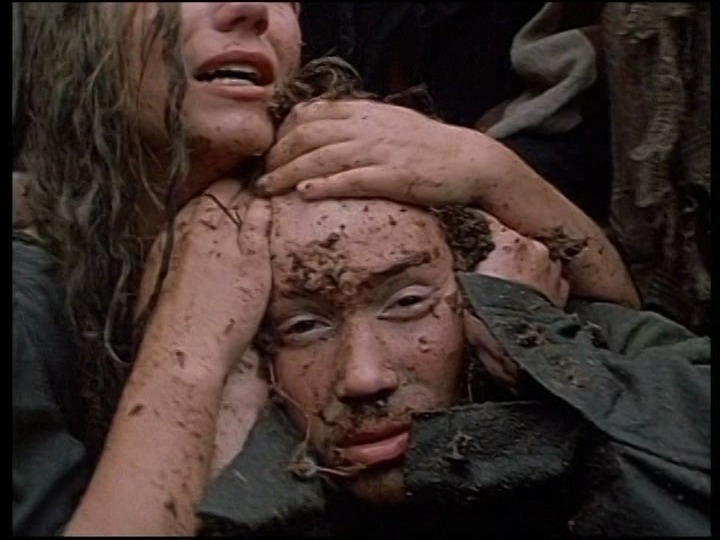 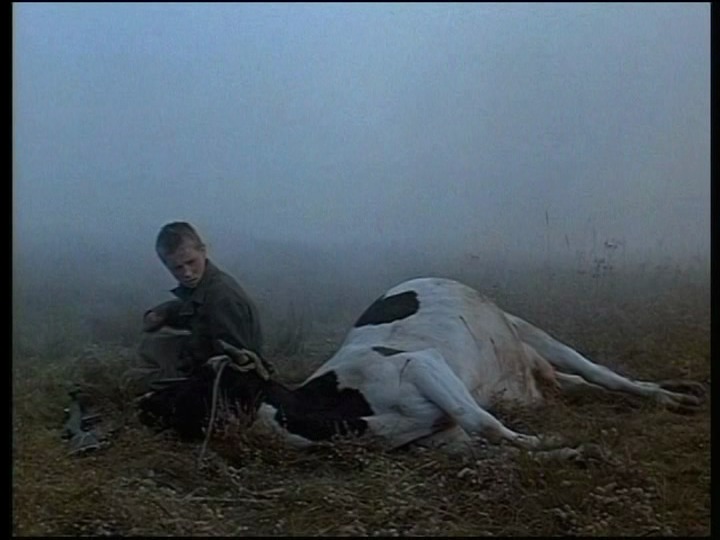 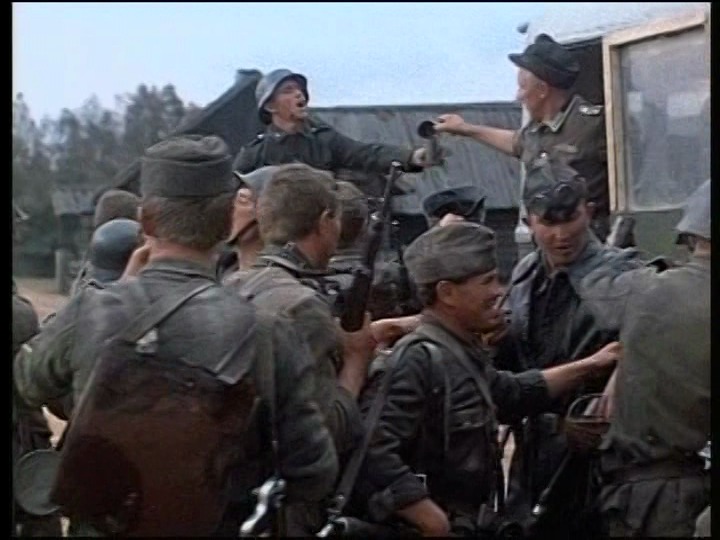 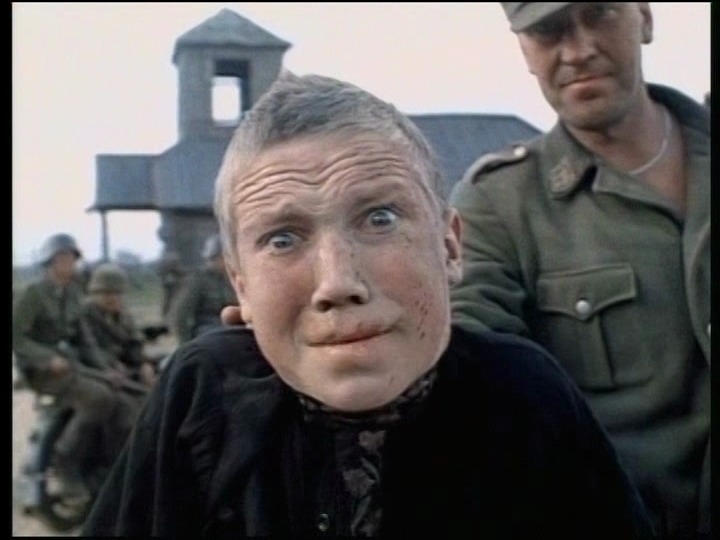 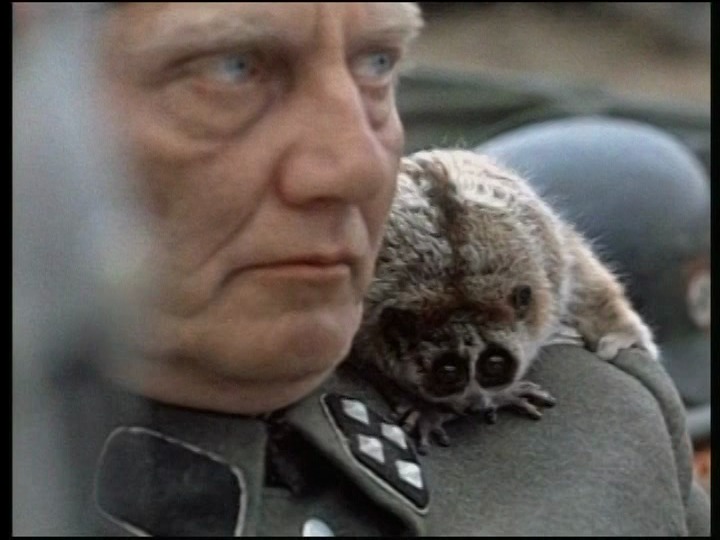 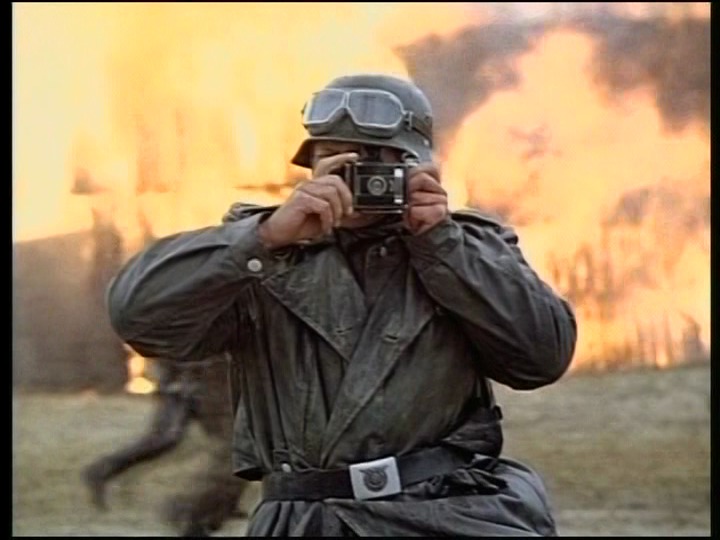 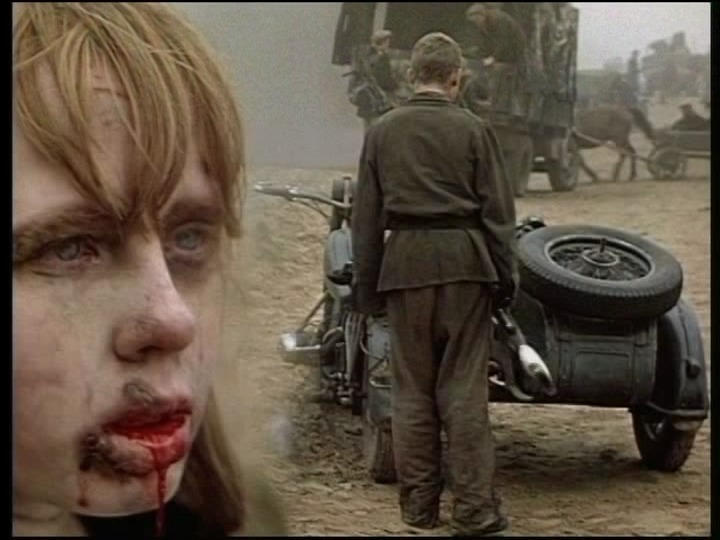 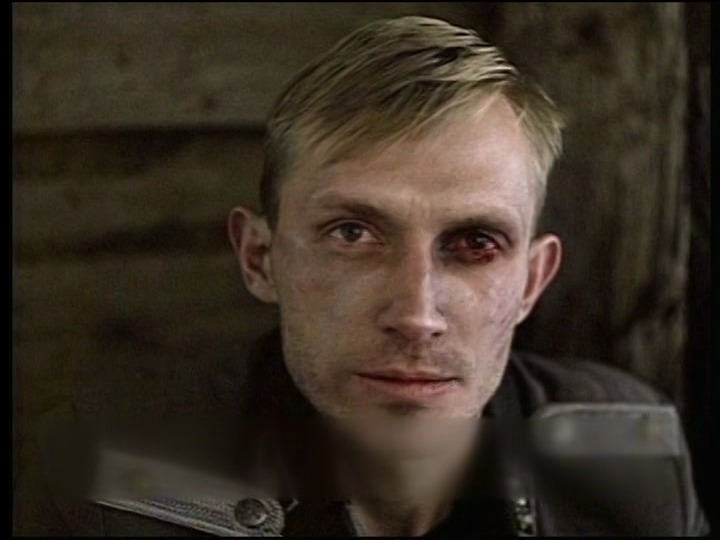 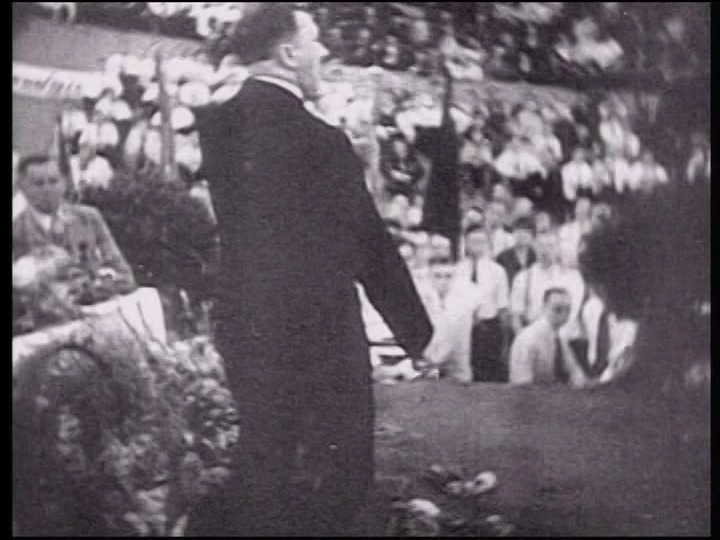 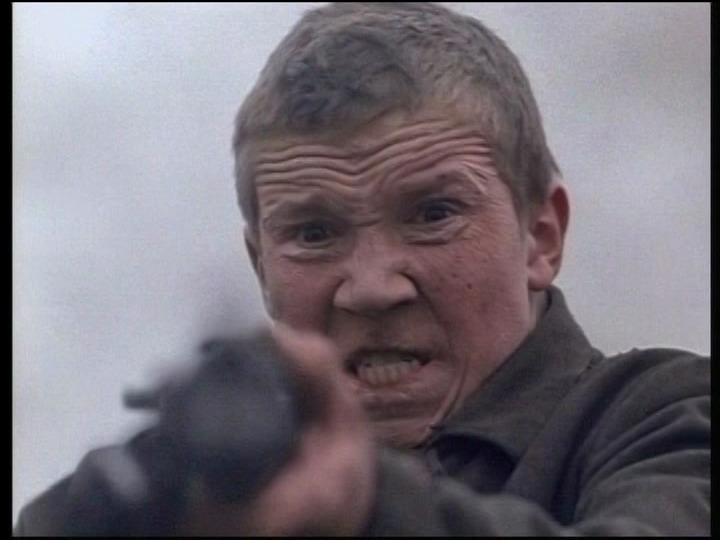 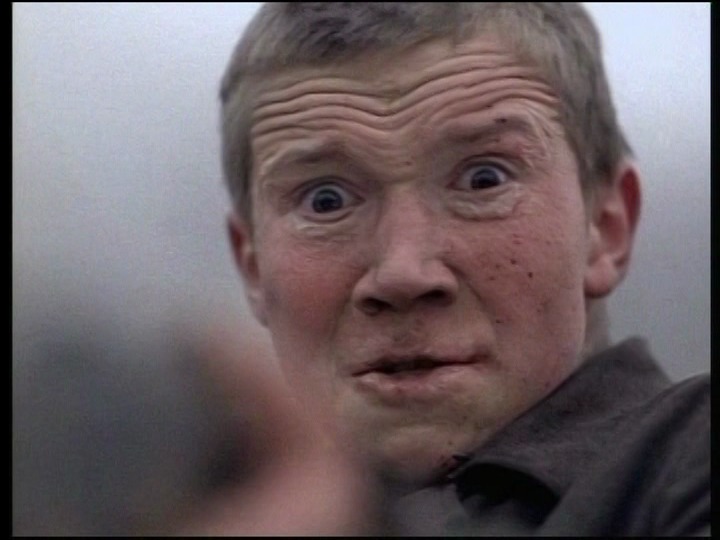 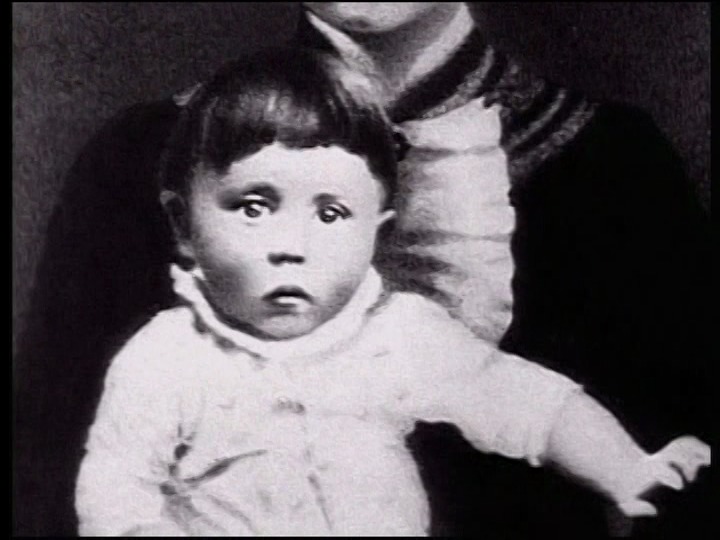 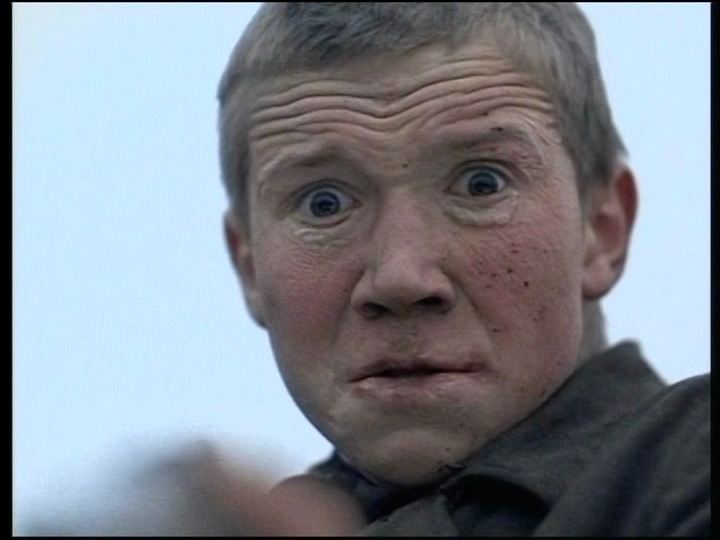 Oops. This isn’t a very Belarussian film: It’s from the Soviet era.

But I’ve made krambambulya! It’s too late to back our now!

Oh, this is that famous war film… I didn’t make the connection when I bought this DVD.

I just don’t know. This is probably is brilliant film and everything, but I just find it a bit silly. I mean, there’s a lot intentionally silly sequences, but I felt that parts of this film were approaching kitch. I know, I’m a horrible person! Sorry!

My appreciation may have been negatively impacted by the horrible DVD copy.

I see that some people feel like this is an anti-German propaganda film. It seems like what these people object to isn’t that the film portrays Germans killing oodles and oodles of people, but that they’re undiciplined: Laughing and acting like buffoons while killing. *clutches pearls* 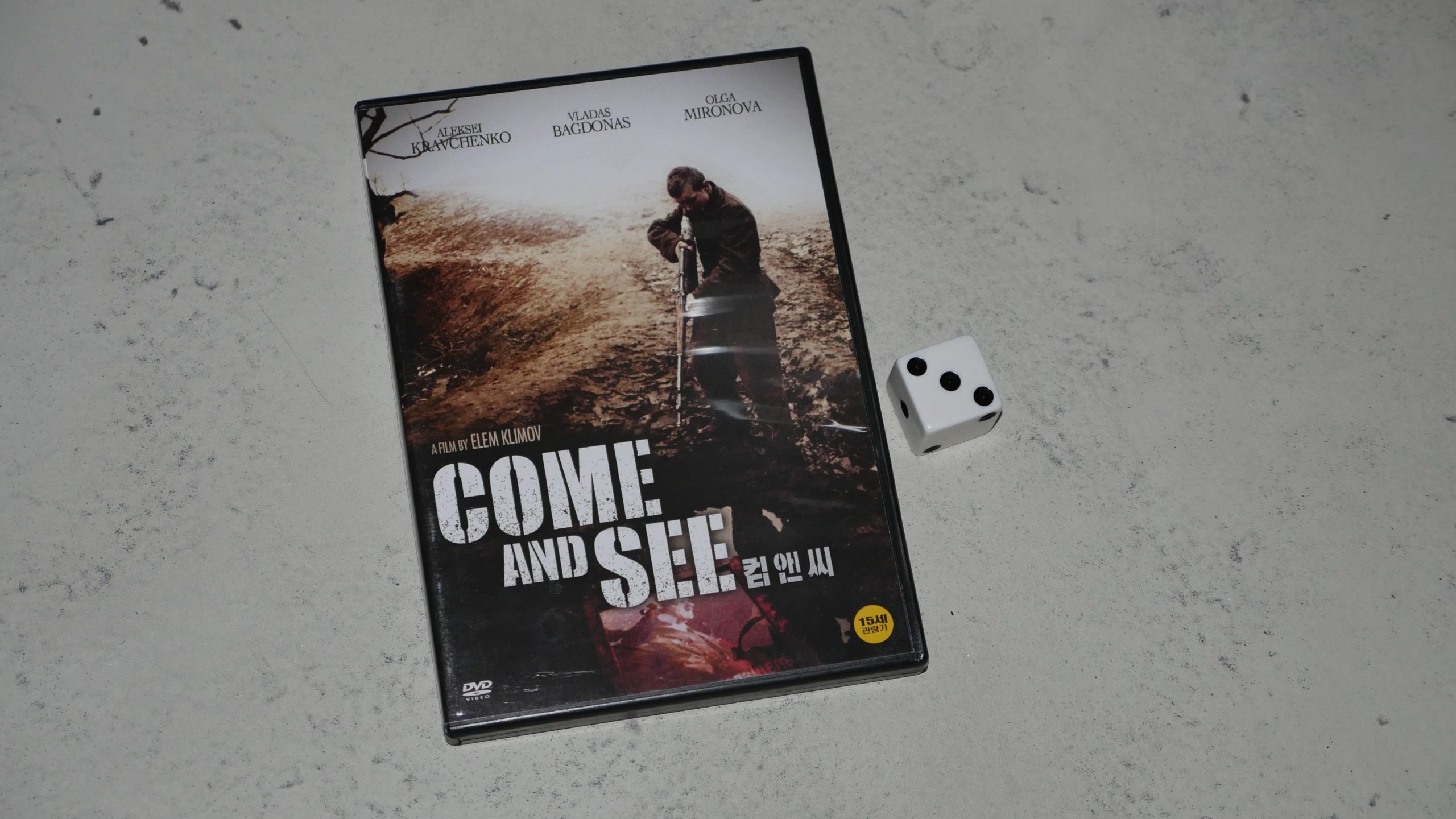 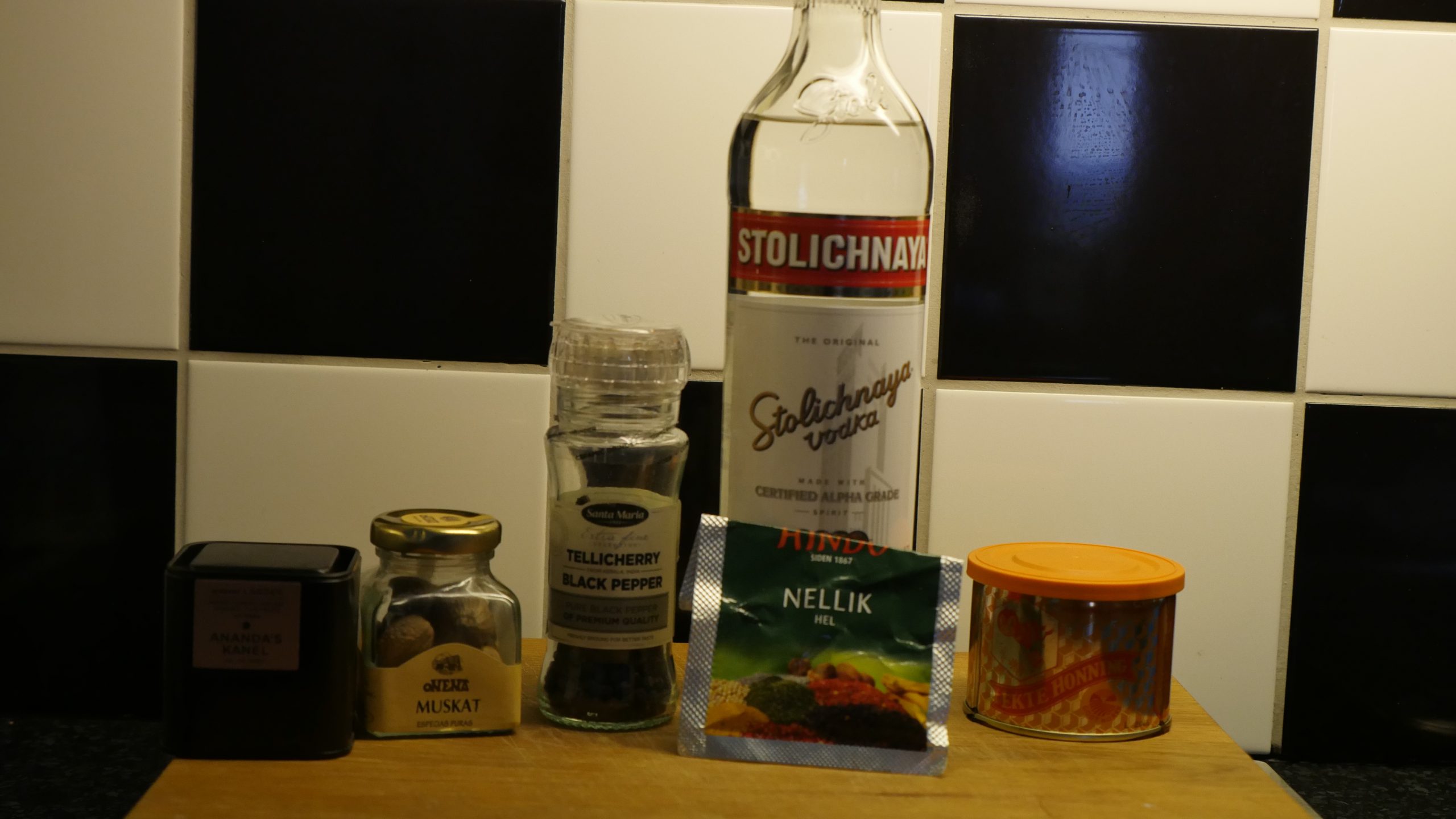 Bring everything to a boil, and then let simmer for ten minutes. Strain through cloth, chill and serve with ice. 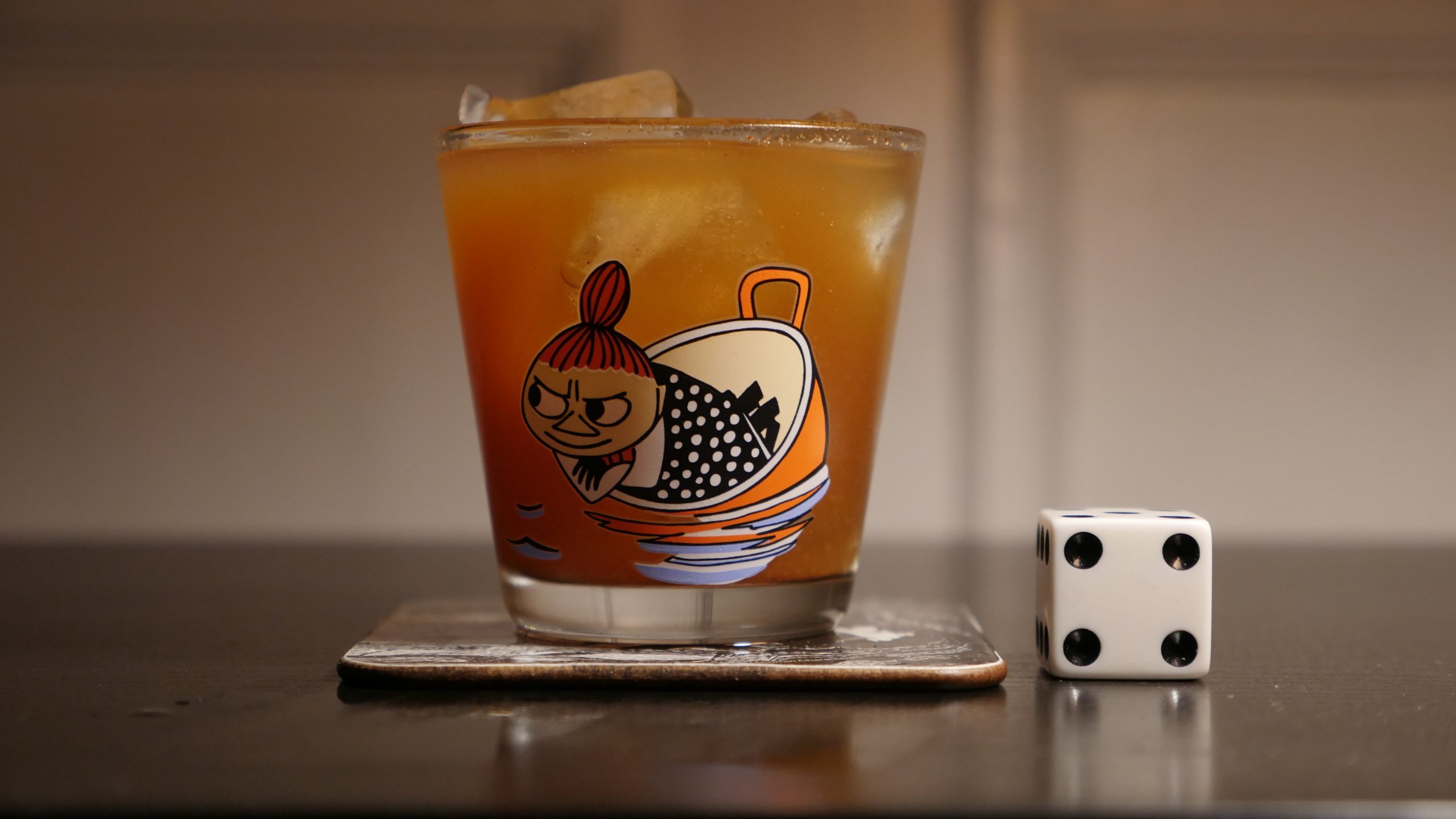