I guess Cabo Verde is too small to show up on the map there… Google! Be better! 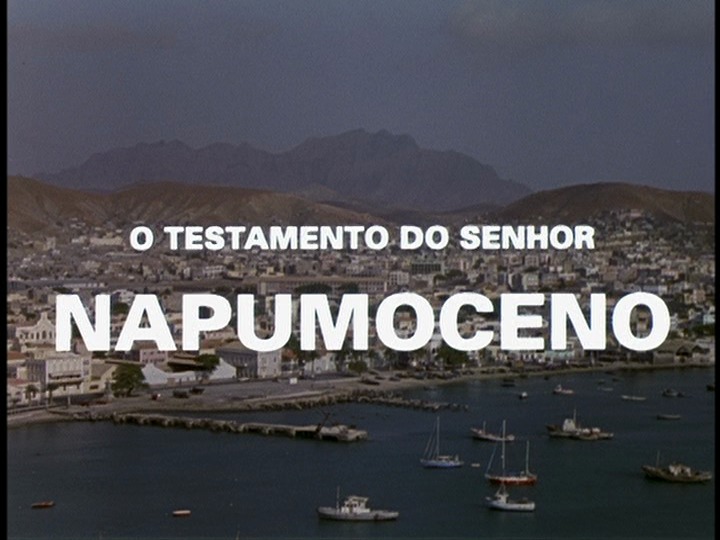 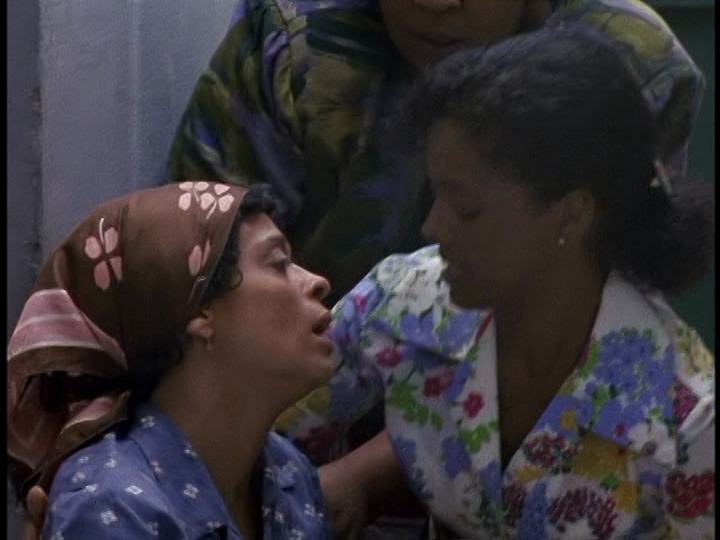 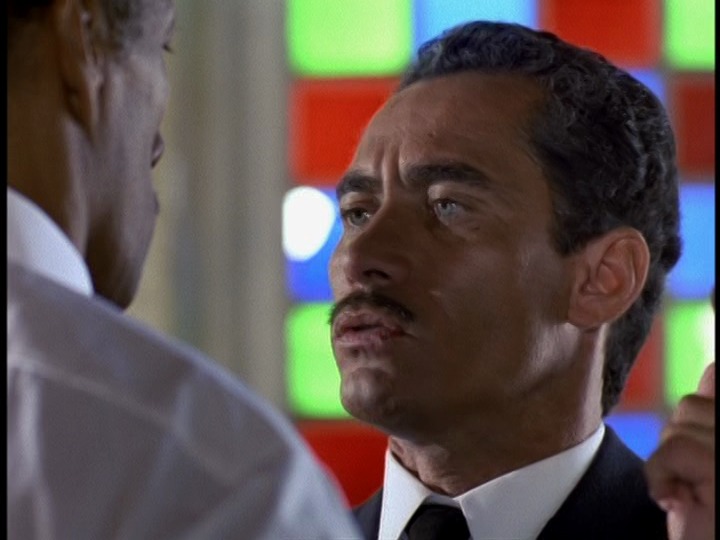 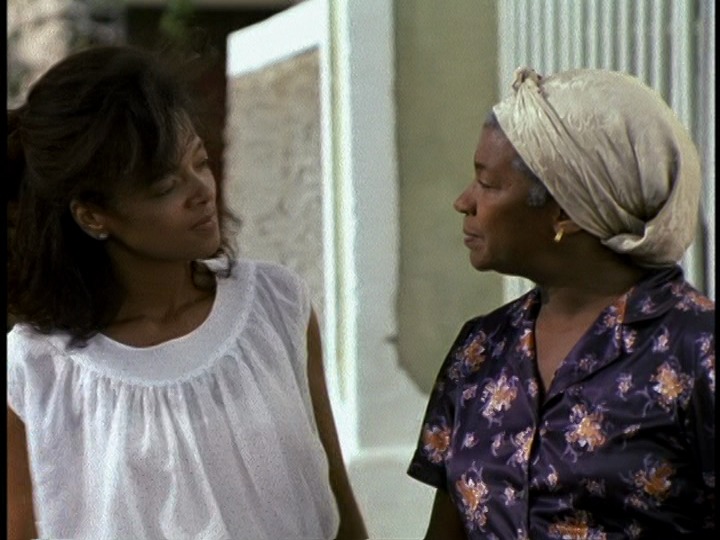 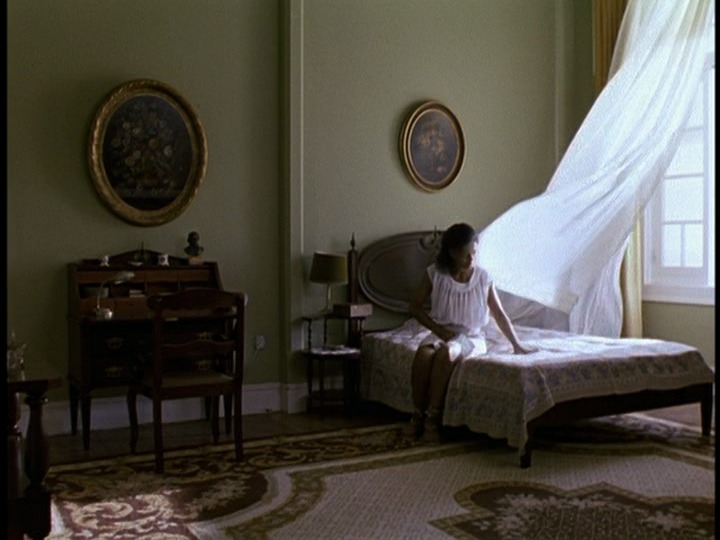 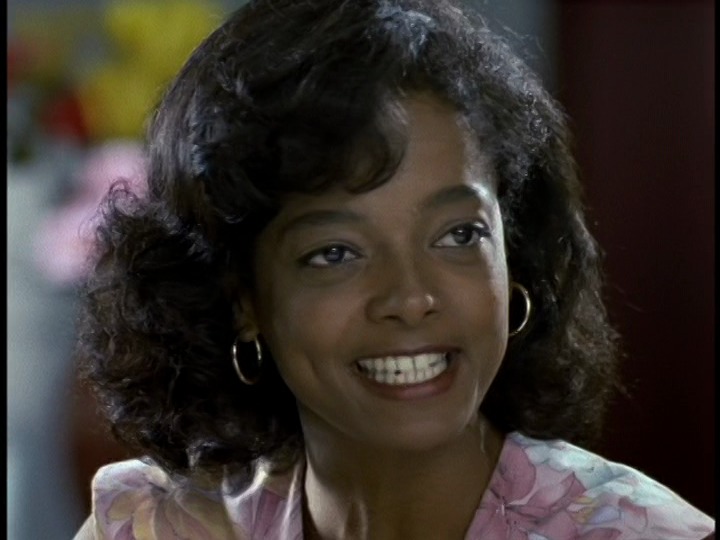 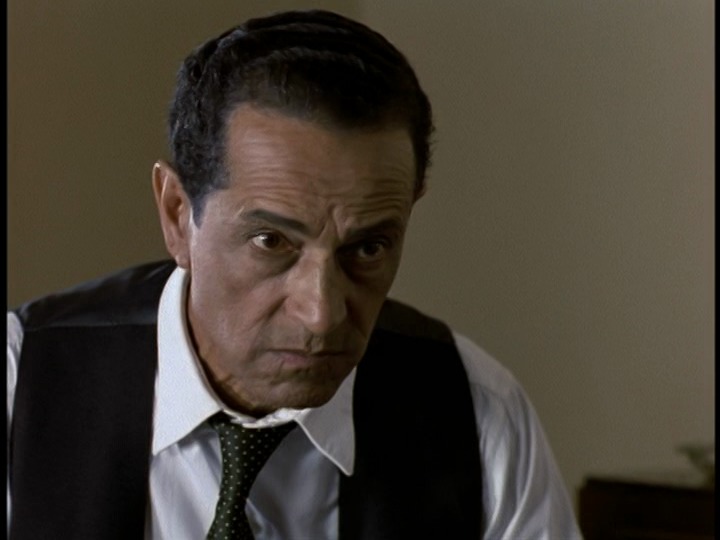 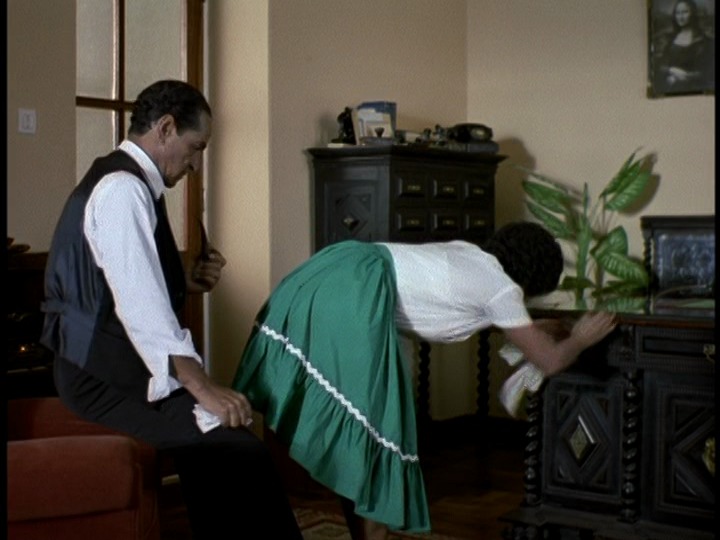 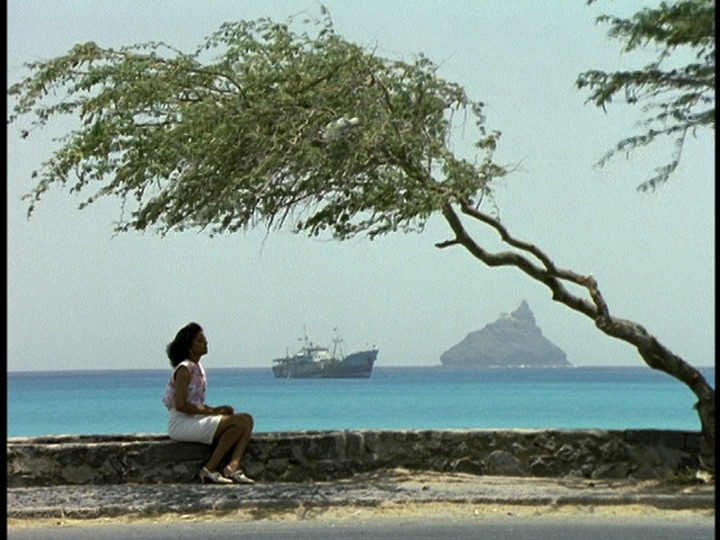 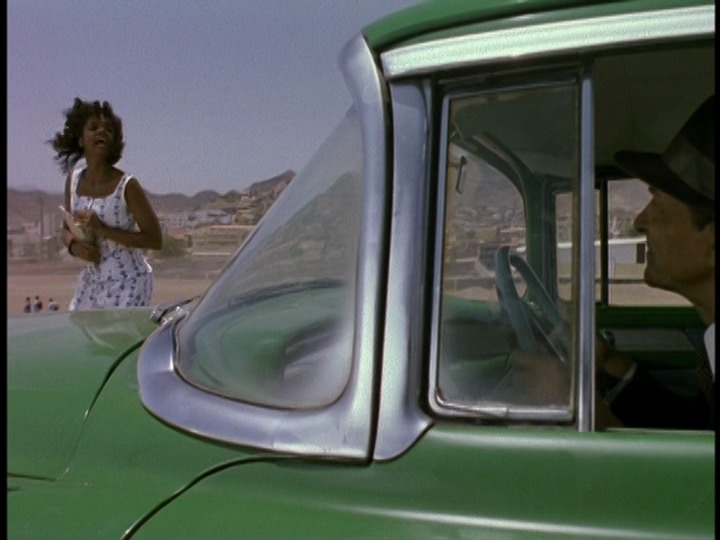 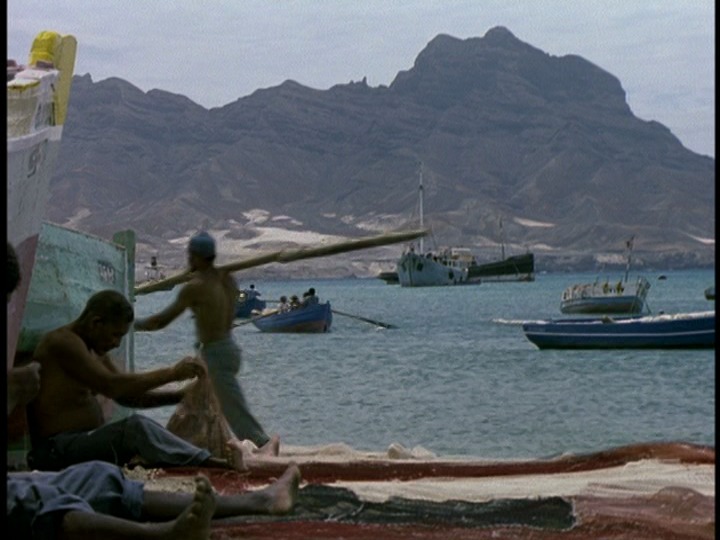 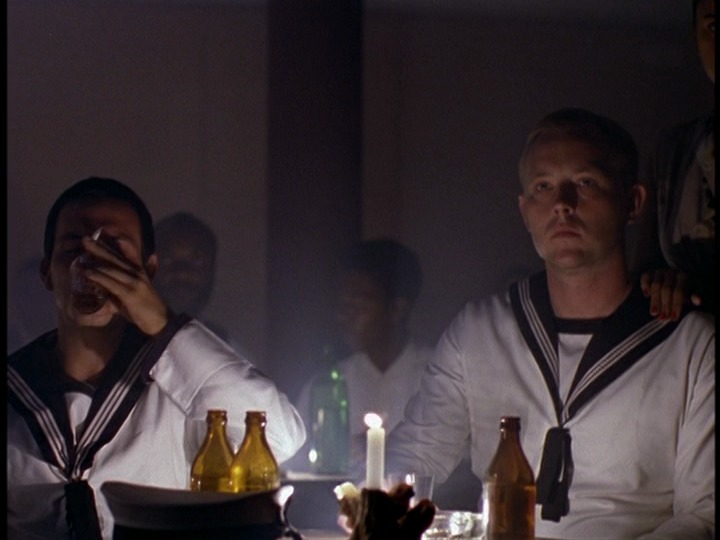 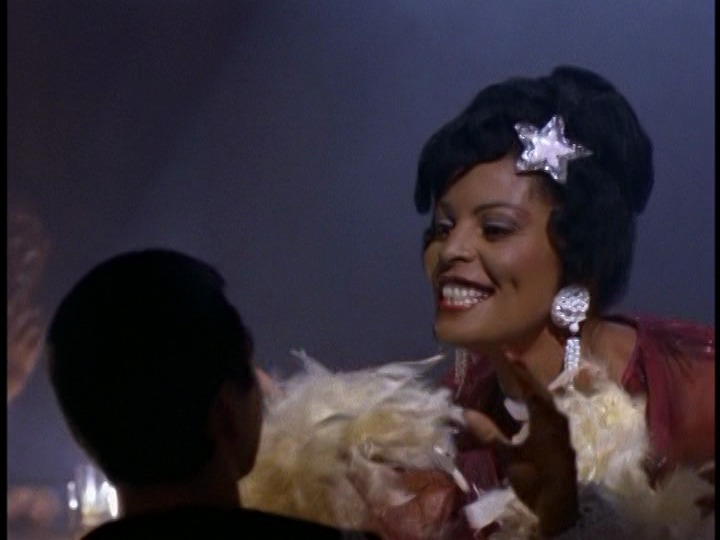 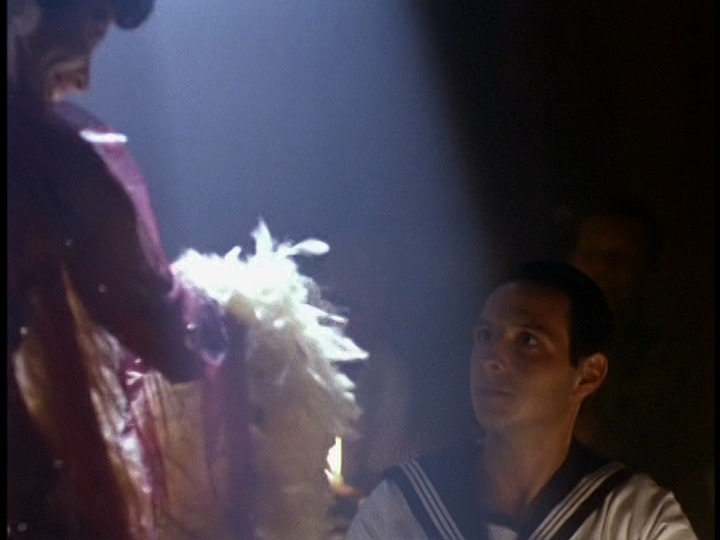 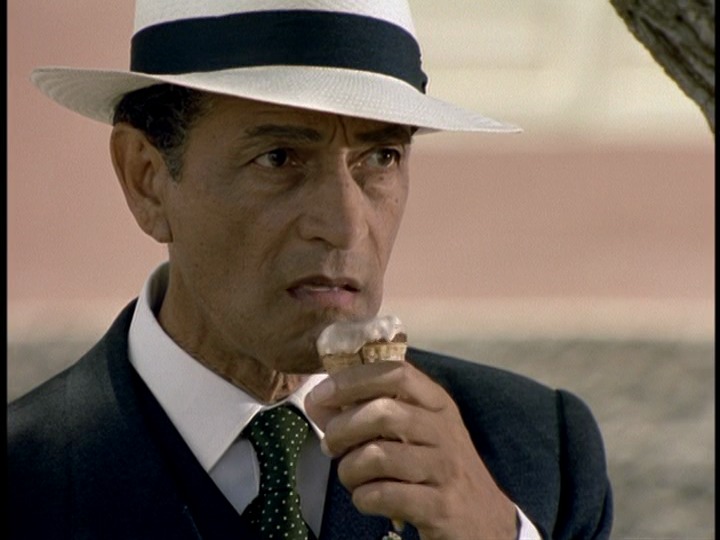 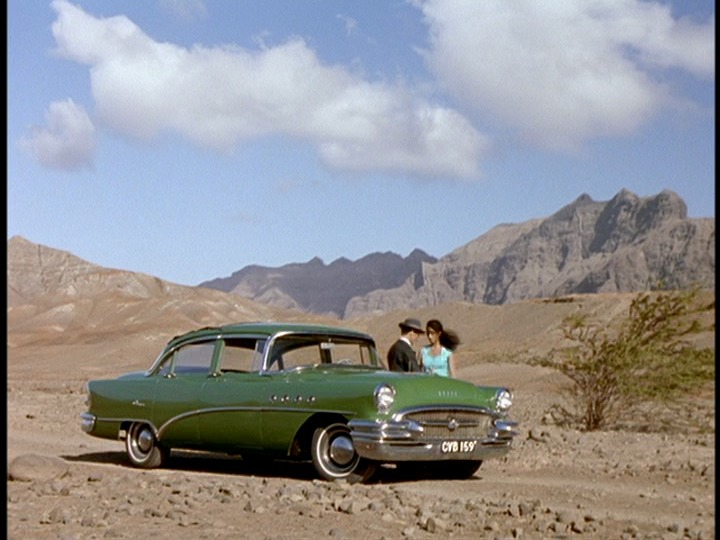 We’re getting to smaller countries now in this blog series (size-wise or film industry wise (we’re nearly half way)), so the question “is this really a film from ?” is getting slightly more iffy.

IMDB lists this one as a coproduction between “Portugal | Brazil | Cape Verde | France | Belgium”, which makes it like “er”. The director here is from Portugal, but it’s filmed in Cape Verde with plenty of Cape Verdean (is that a word?) actors and stuff, so…

Anyway, this is a very silly film. I didn’t quite get that at the start and thought all the actors were just over-acting like crazy. But it’s an old-fashioned farce and doesn’t really aim at realism. Sort of. It turns all serious towards the end.

It’s amusing. And the structure it has (two timelines connected by a listening to tapes) makes it more interesting.

And I really enjoy listening to Portuguese. 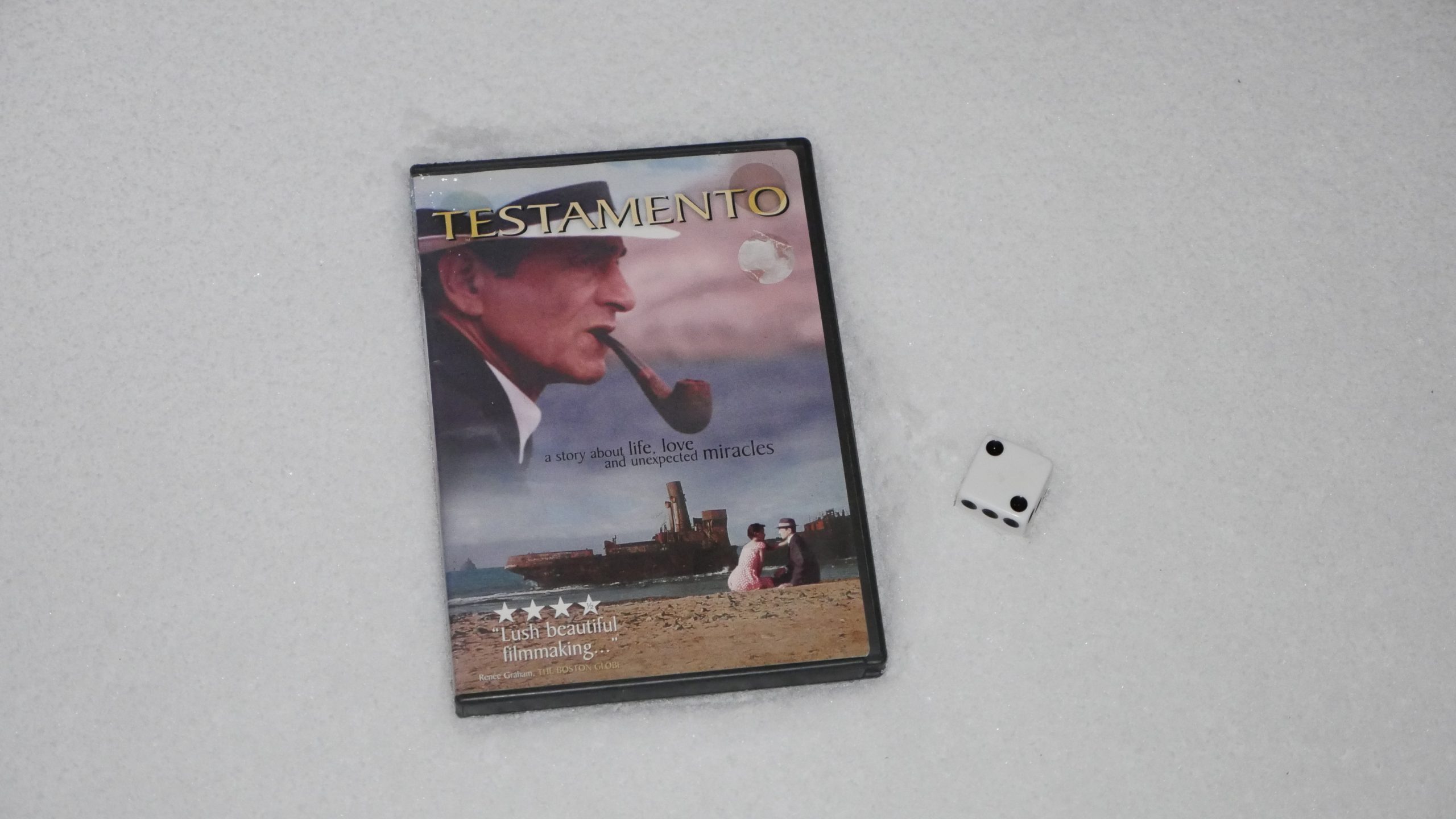 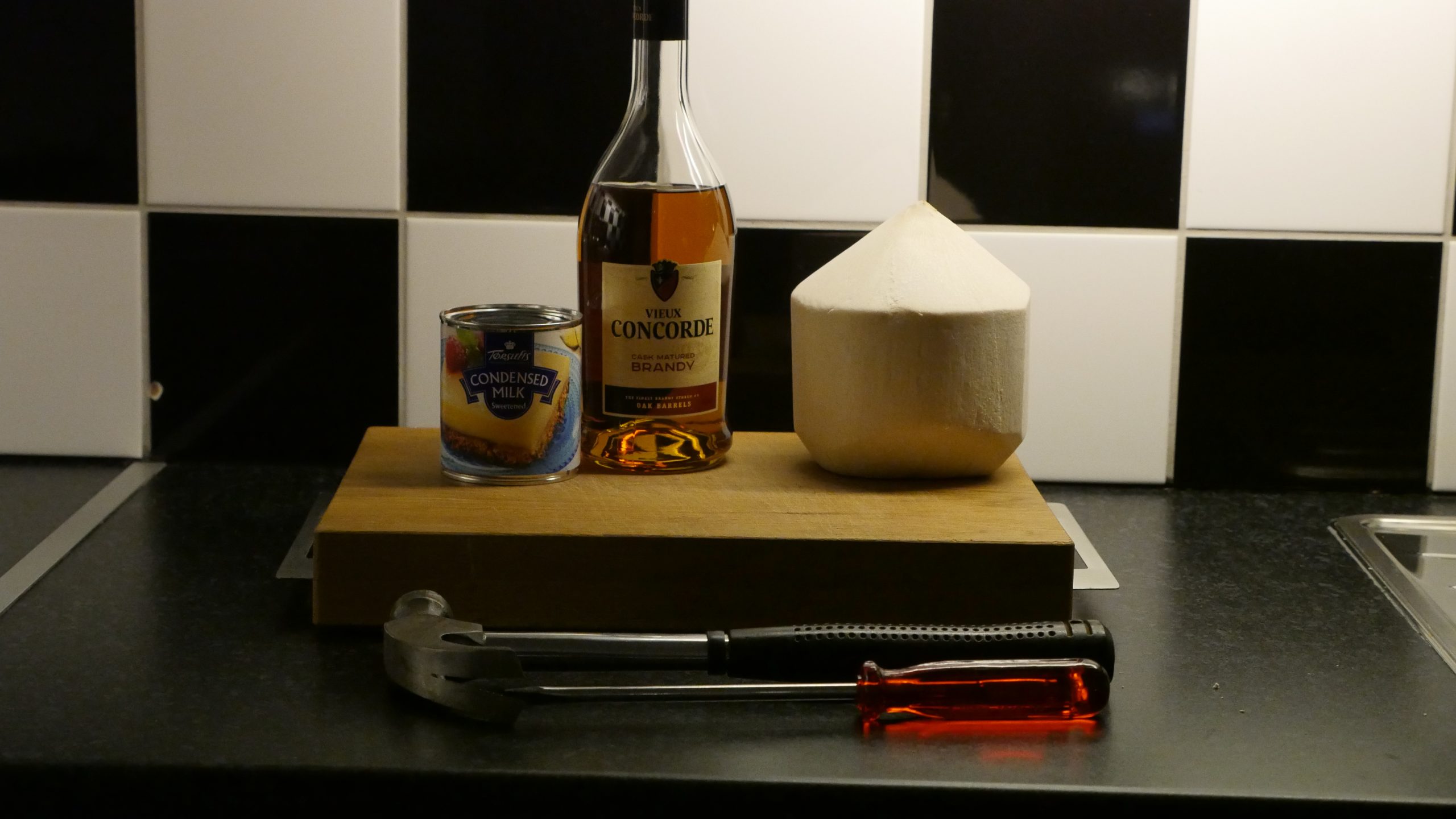 Shake with ice and pour, unstrained, into a glass. 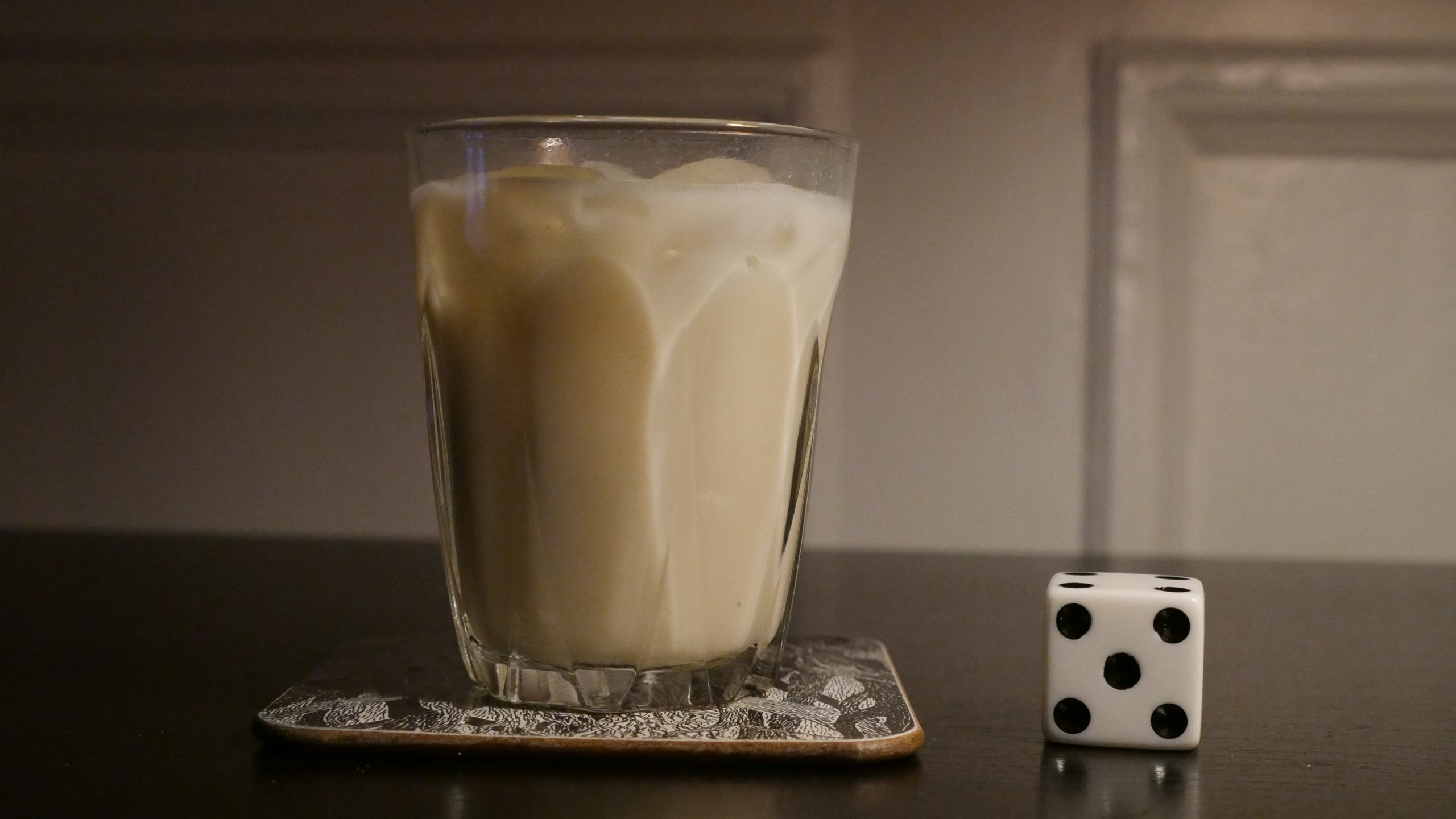