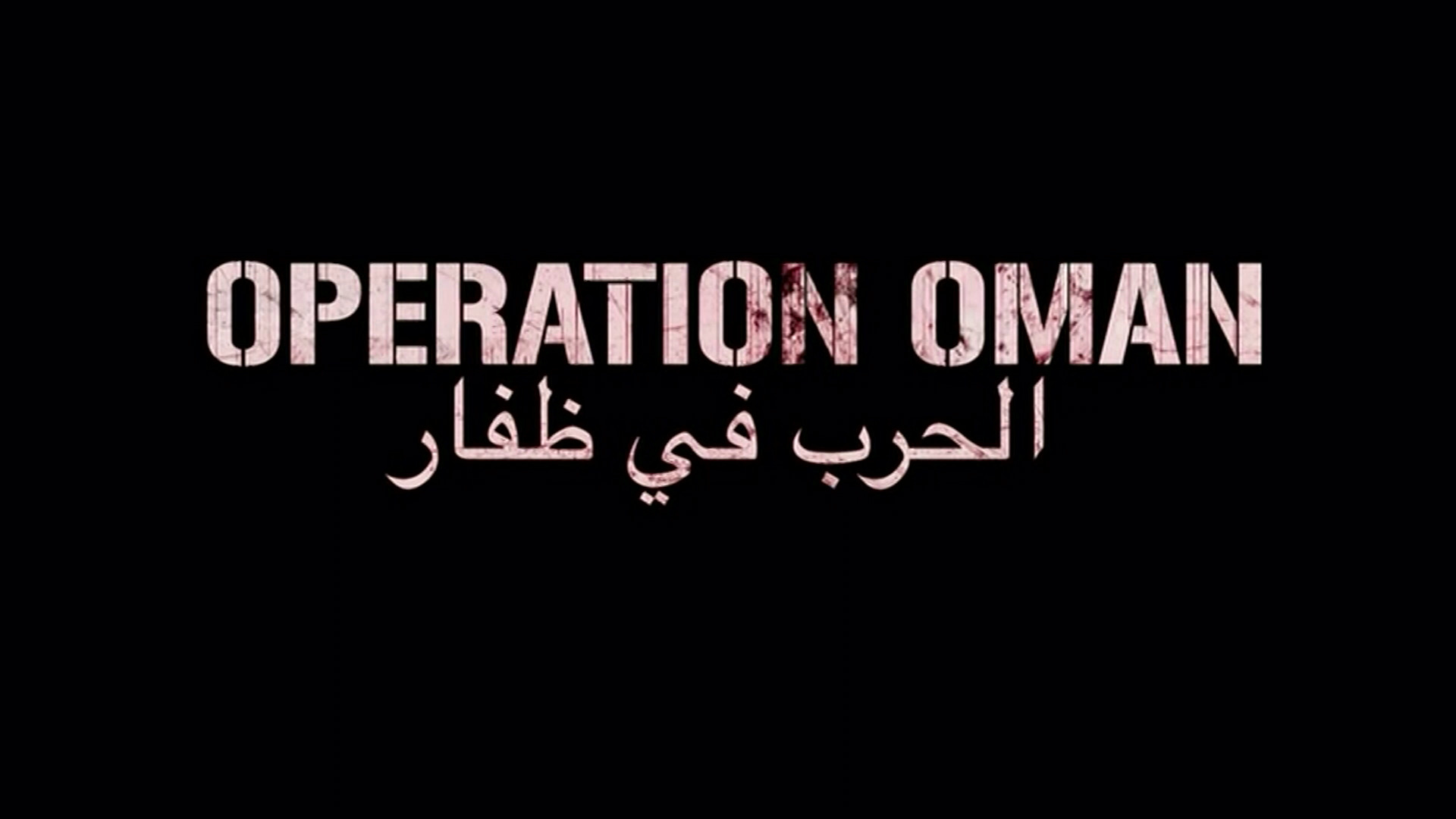 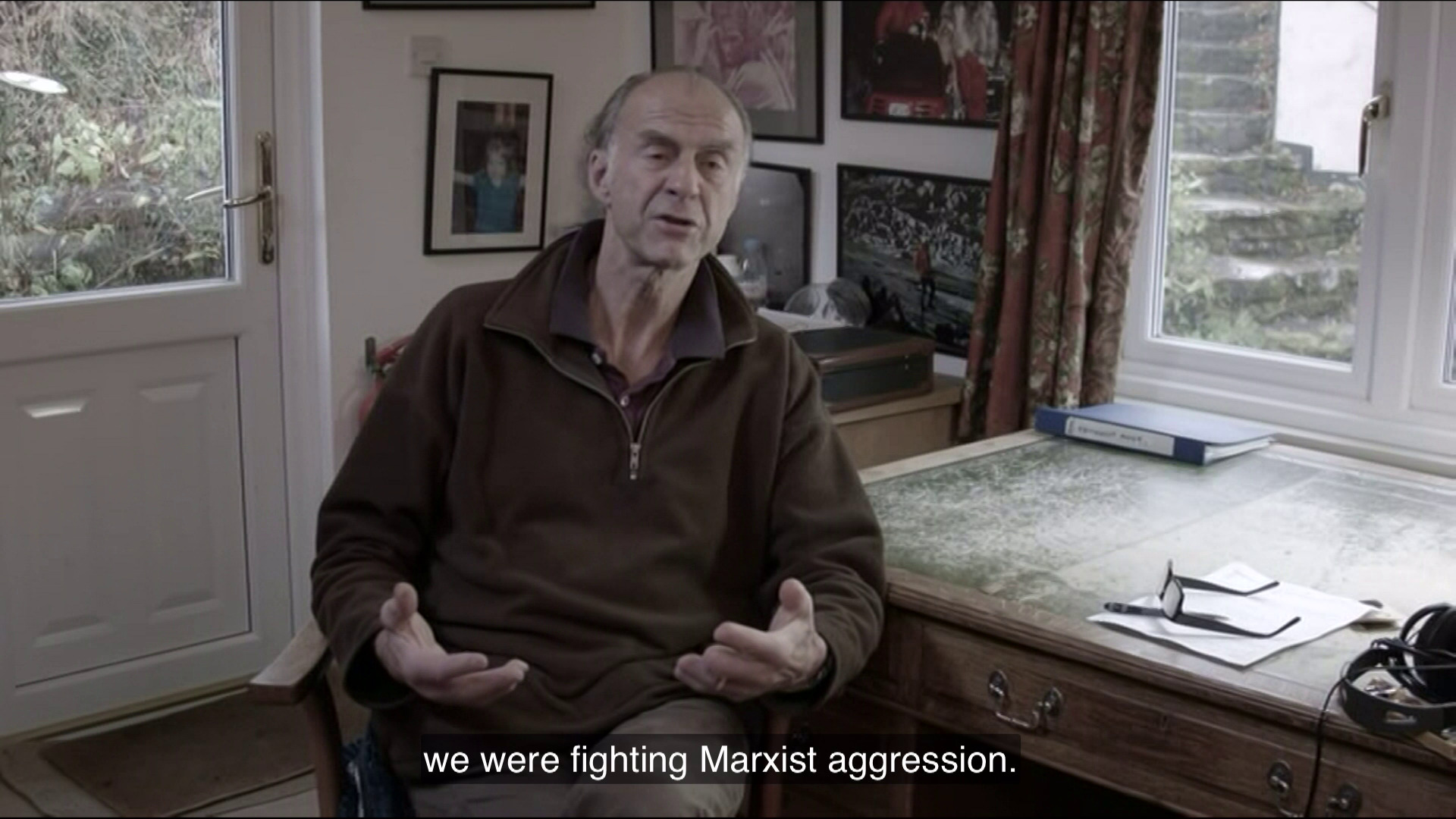 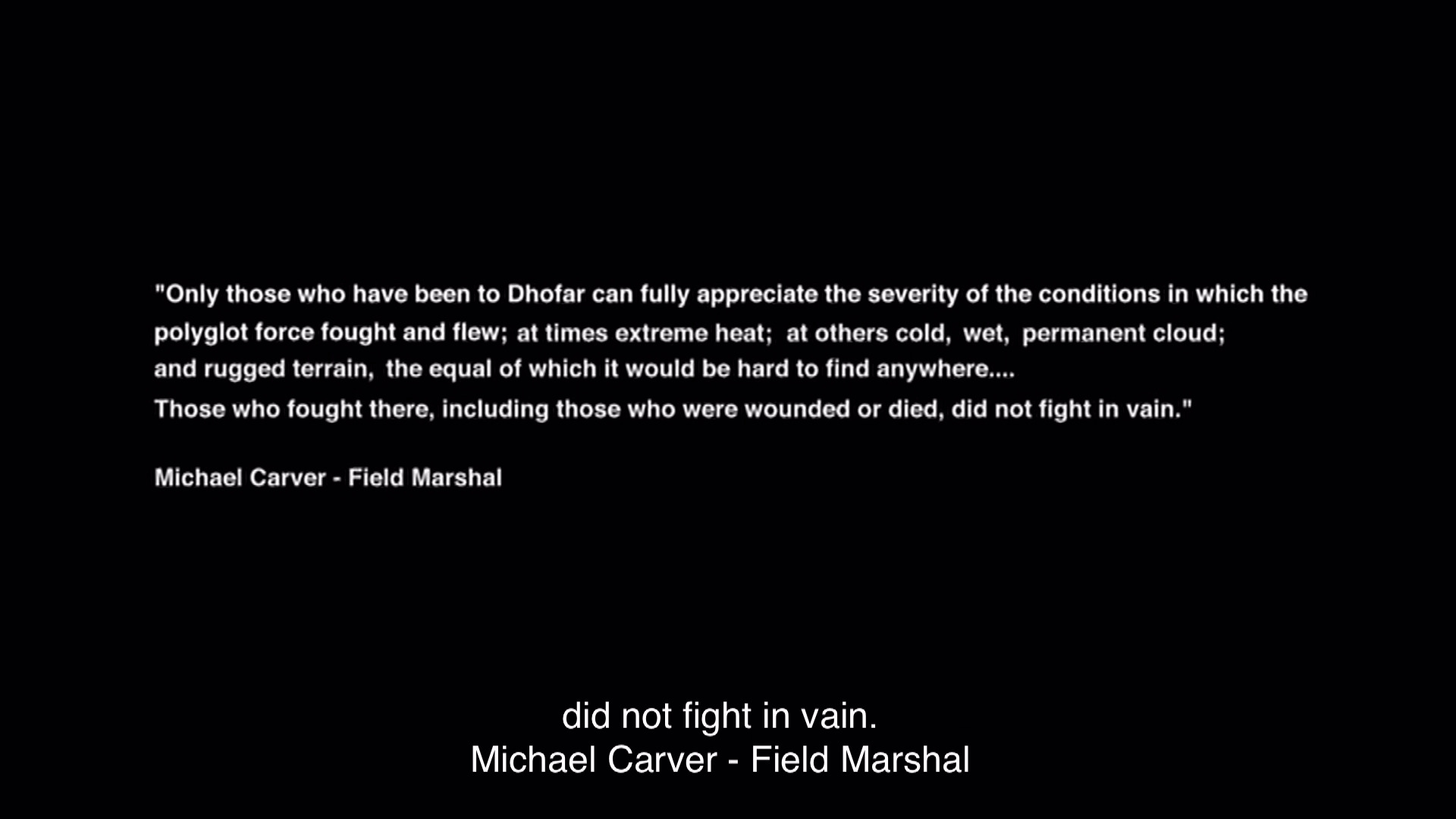 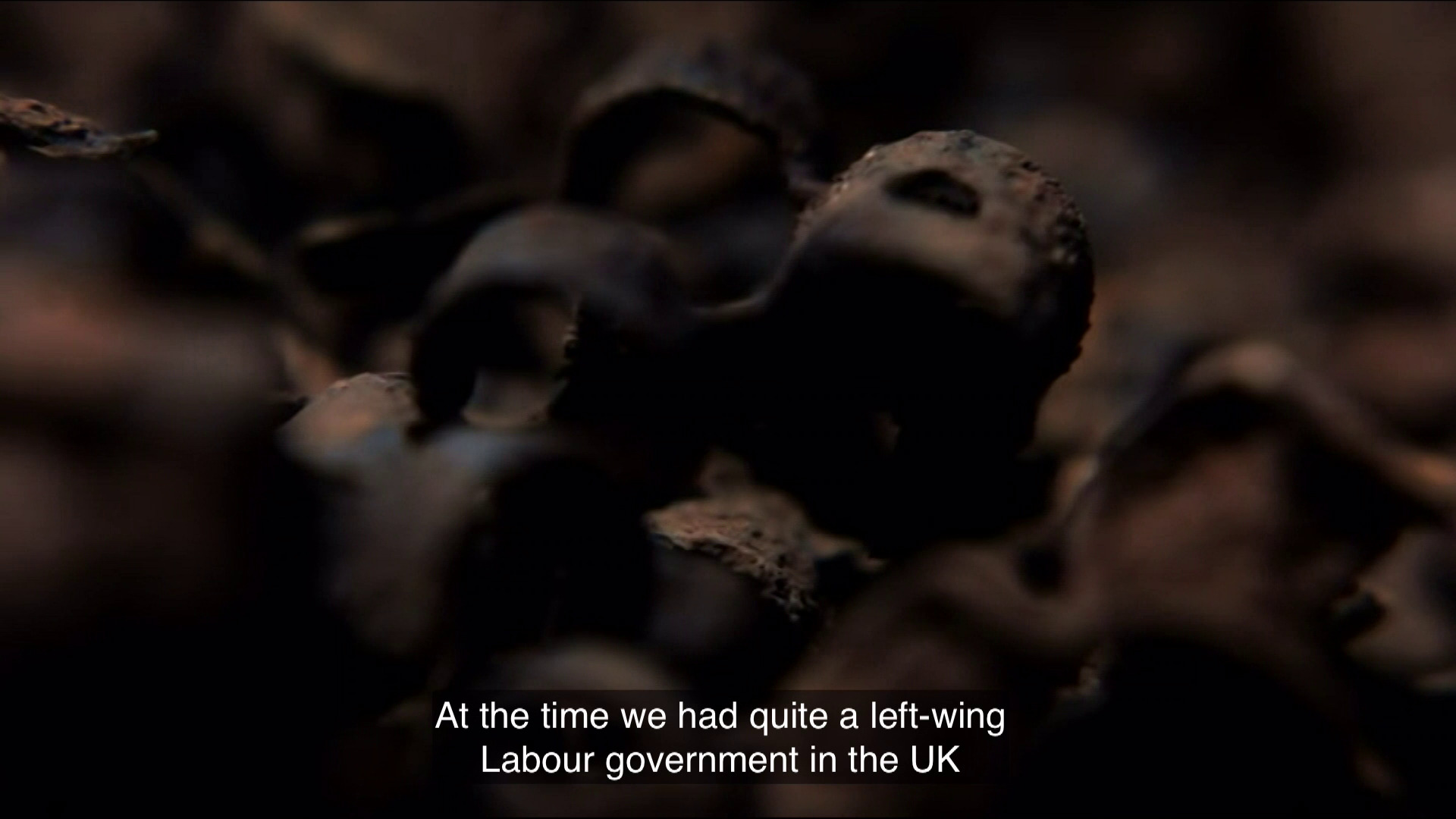 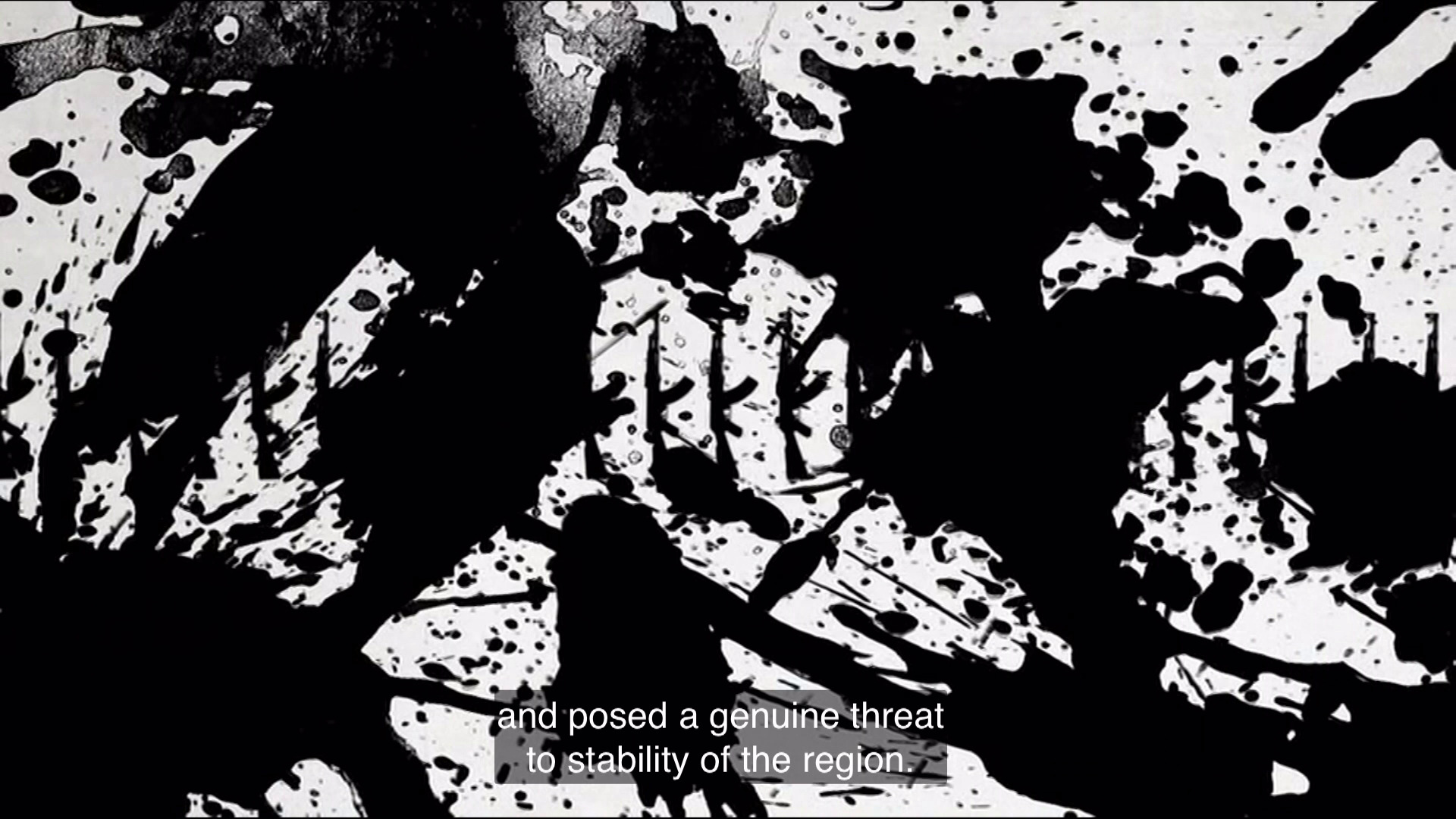 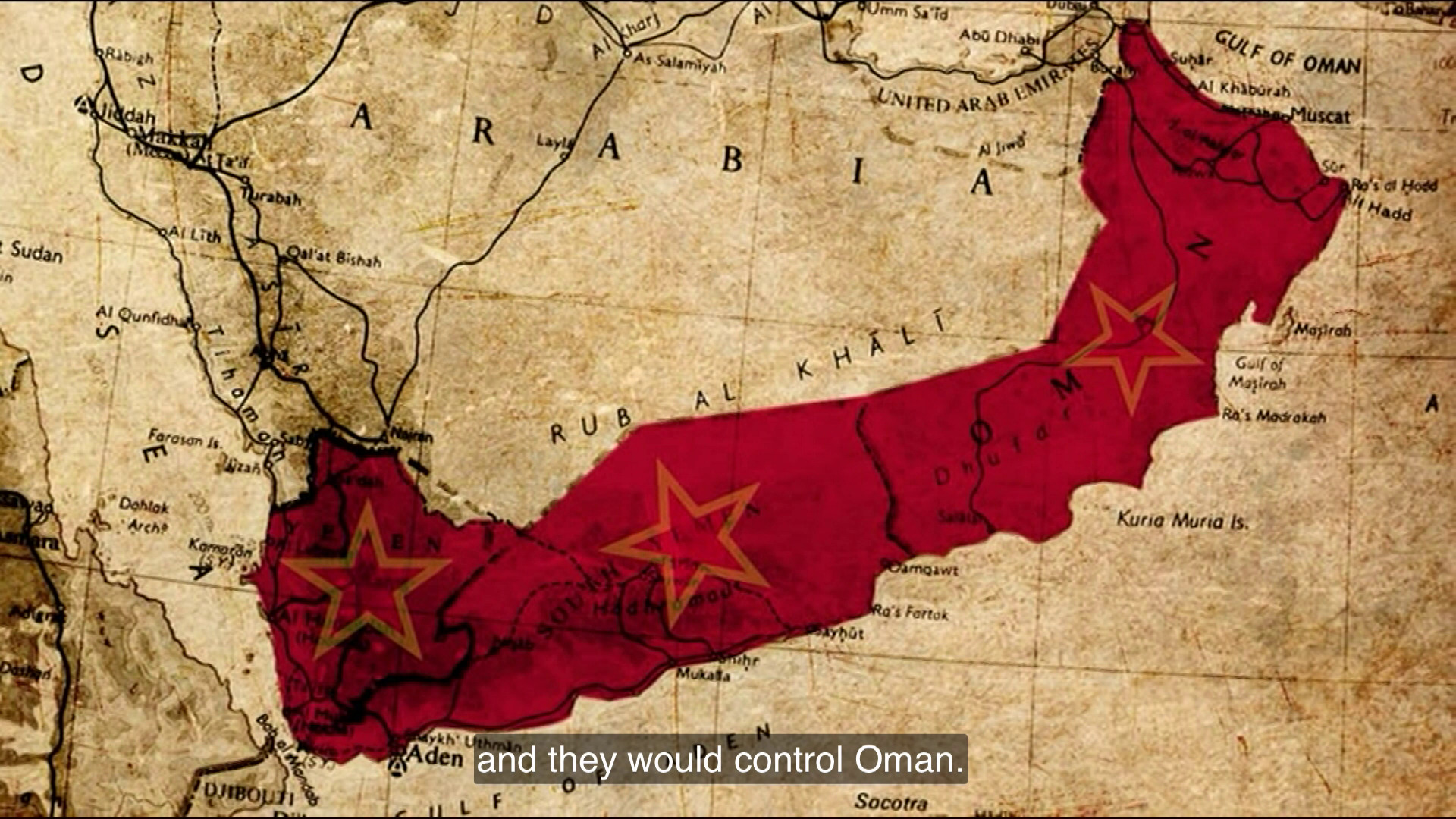 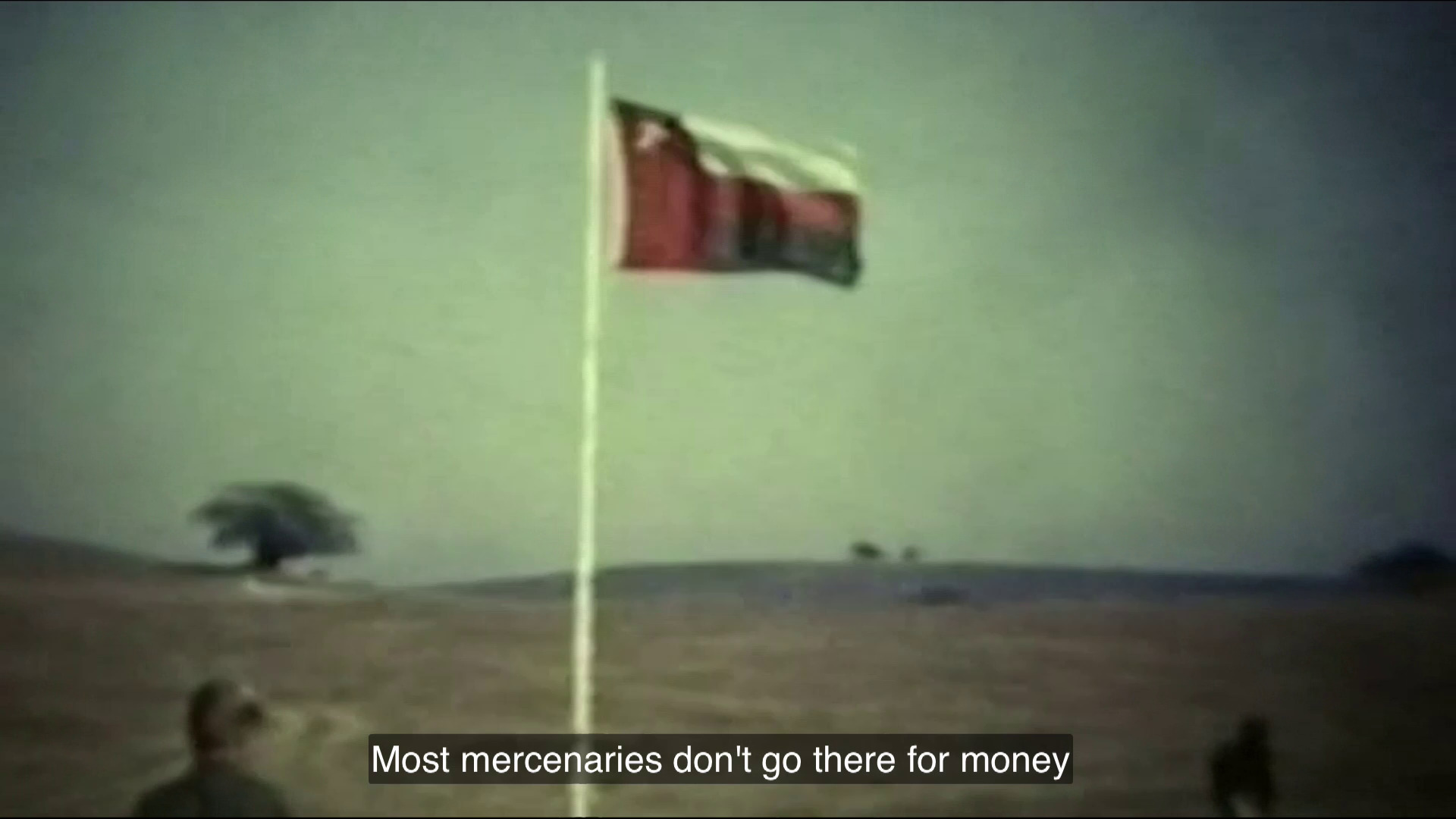 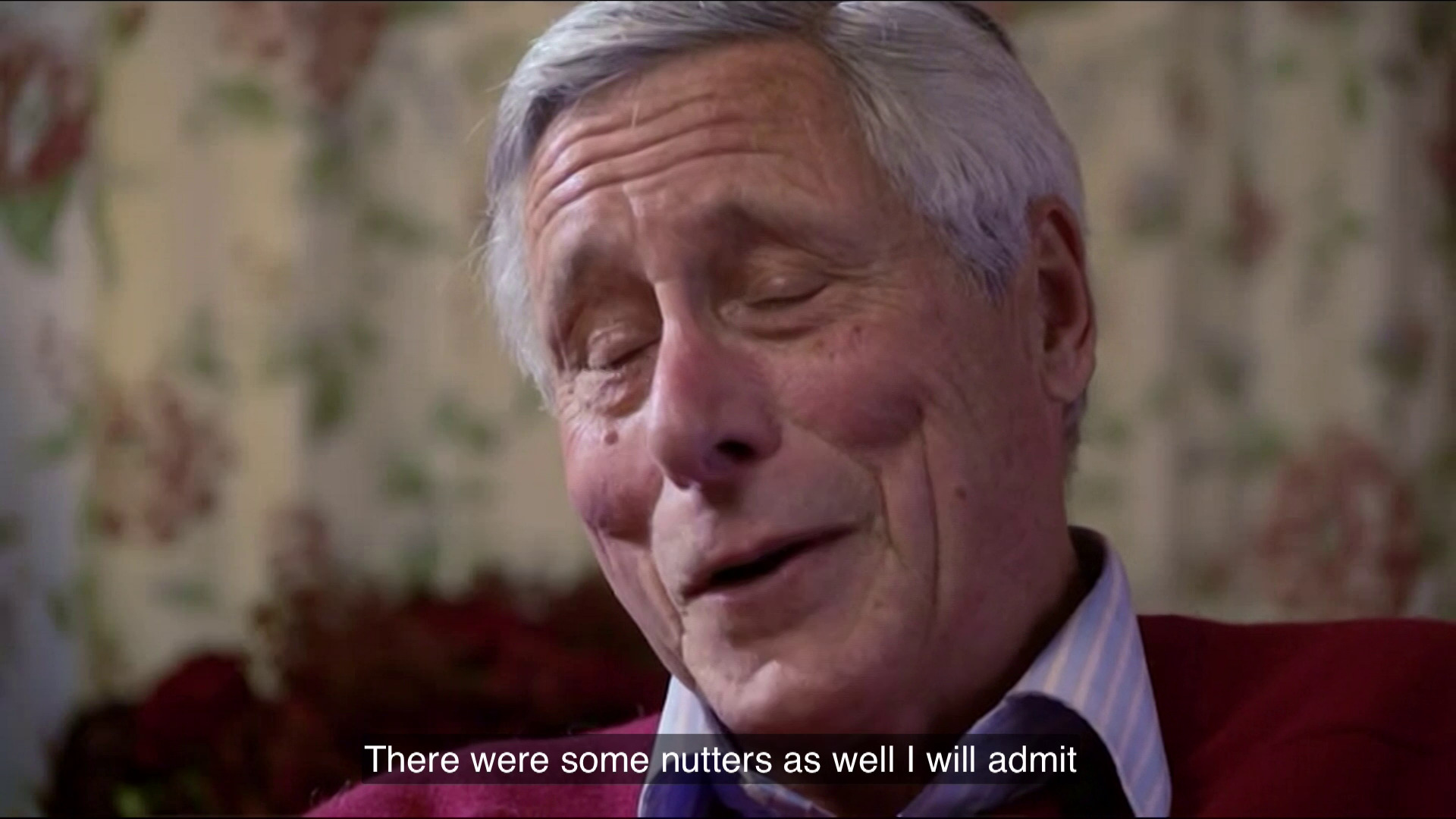 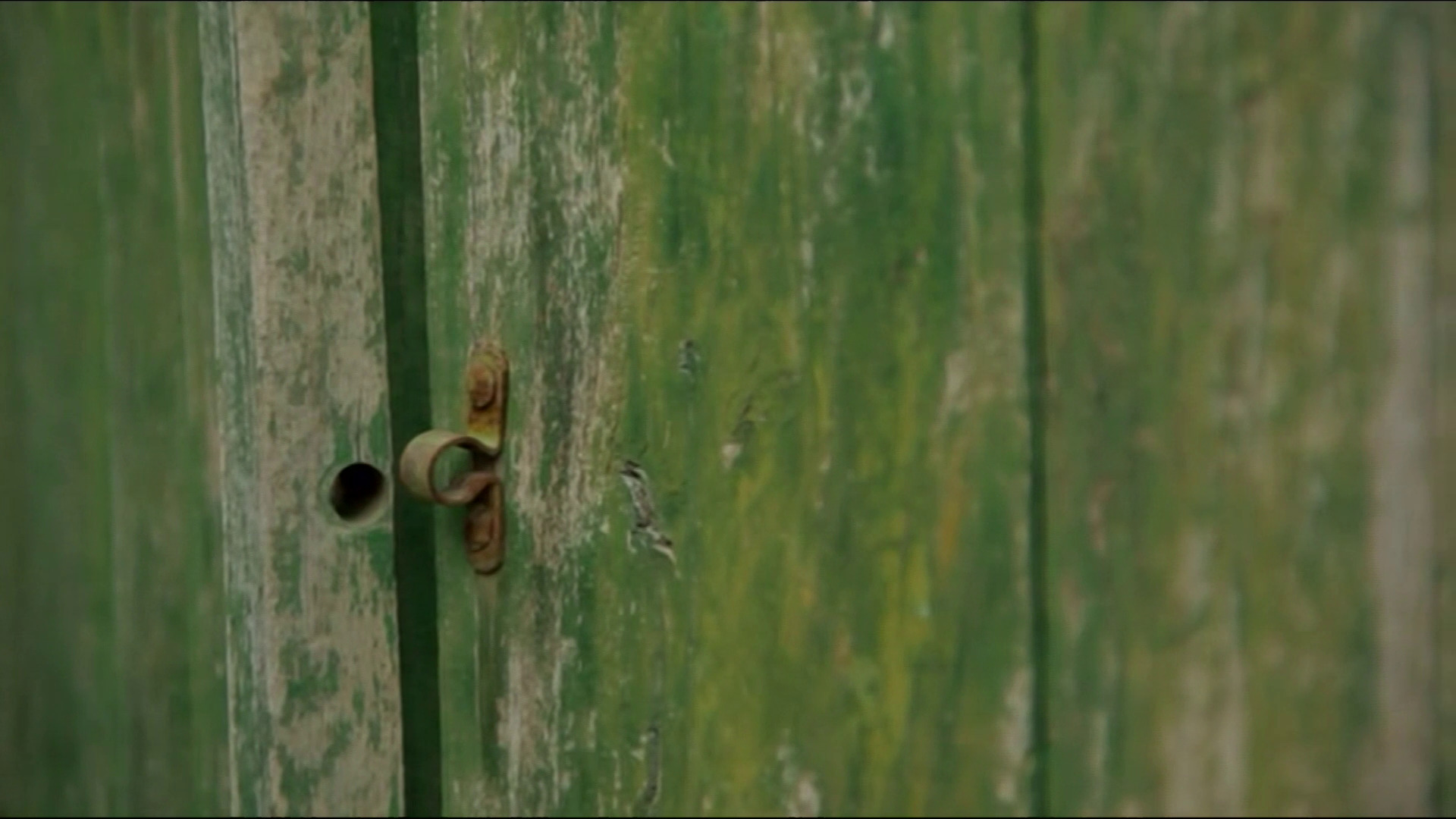 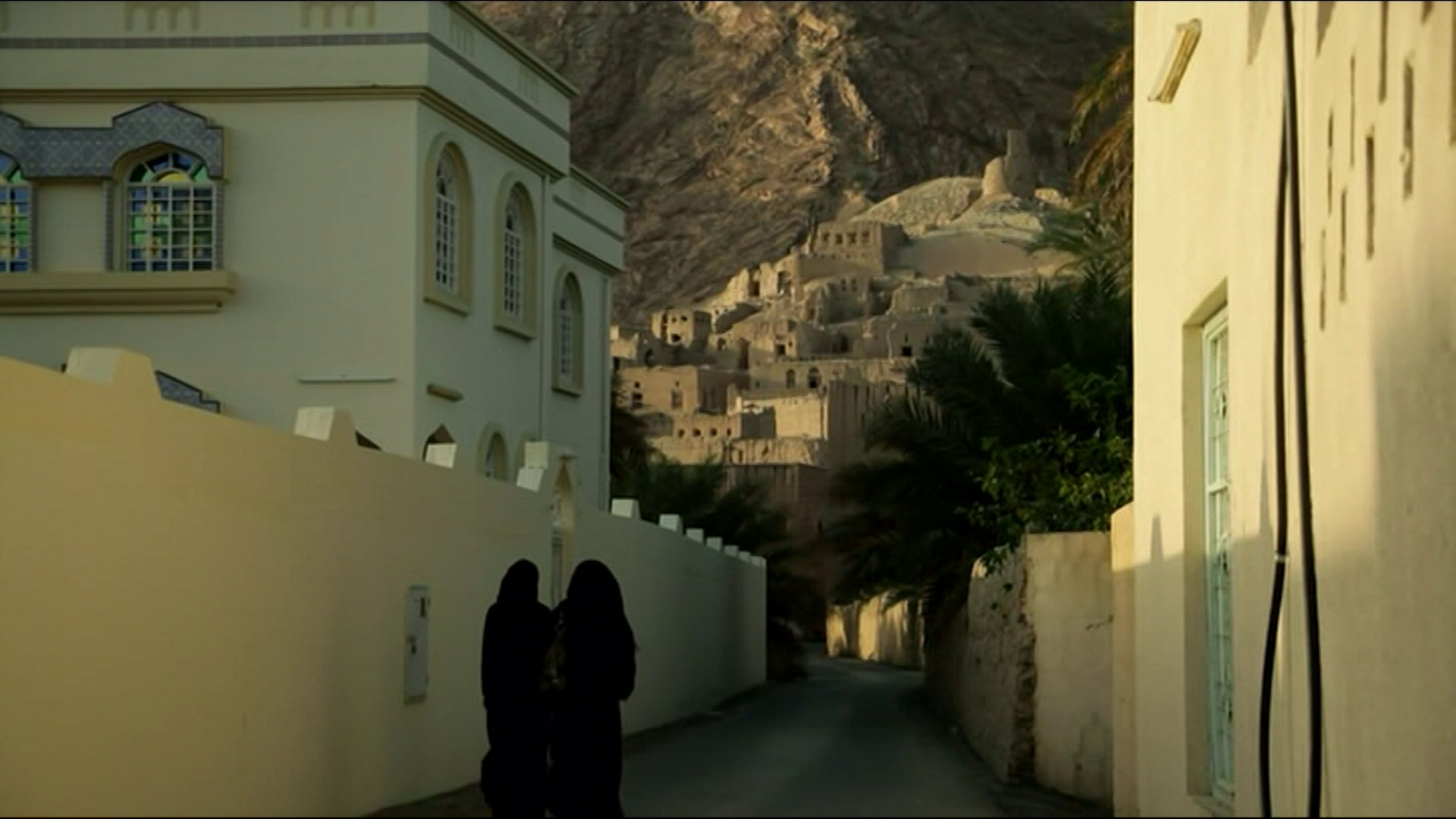 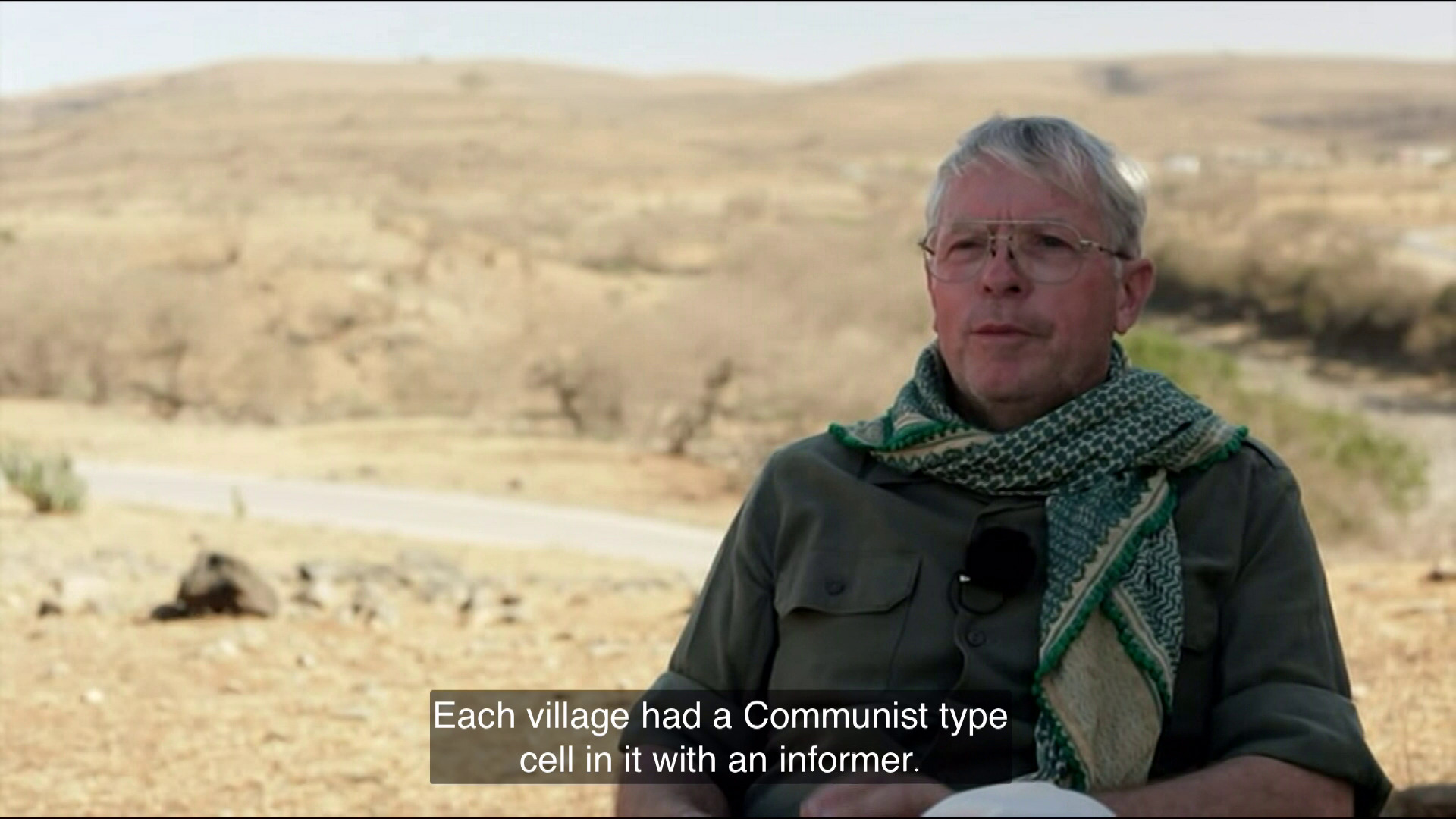 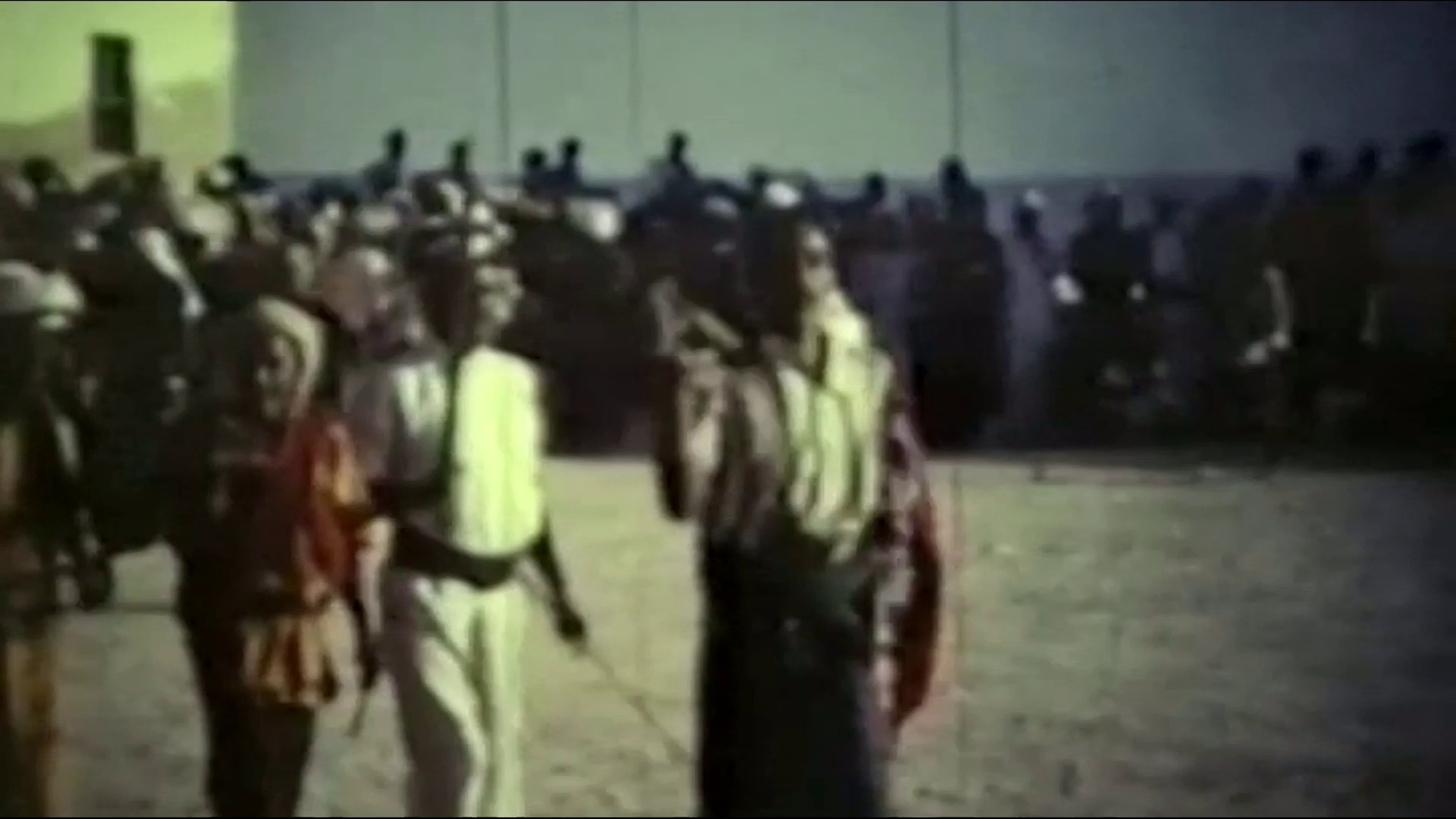 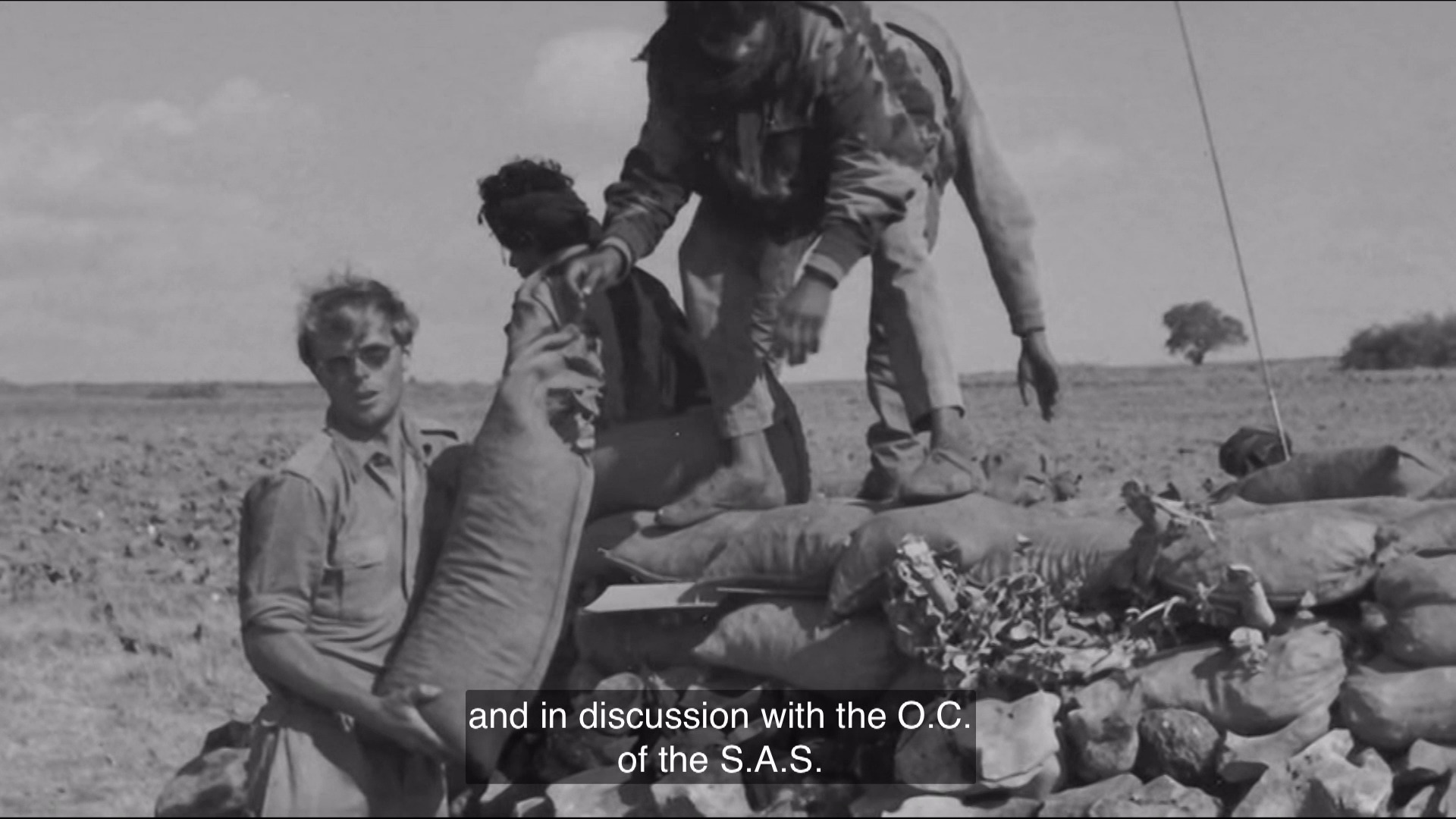 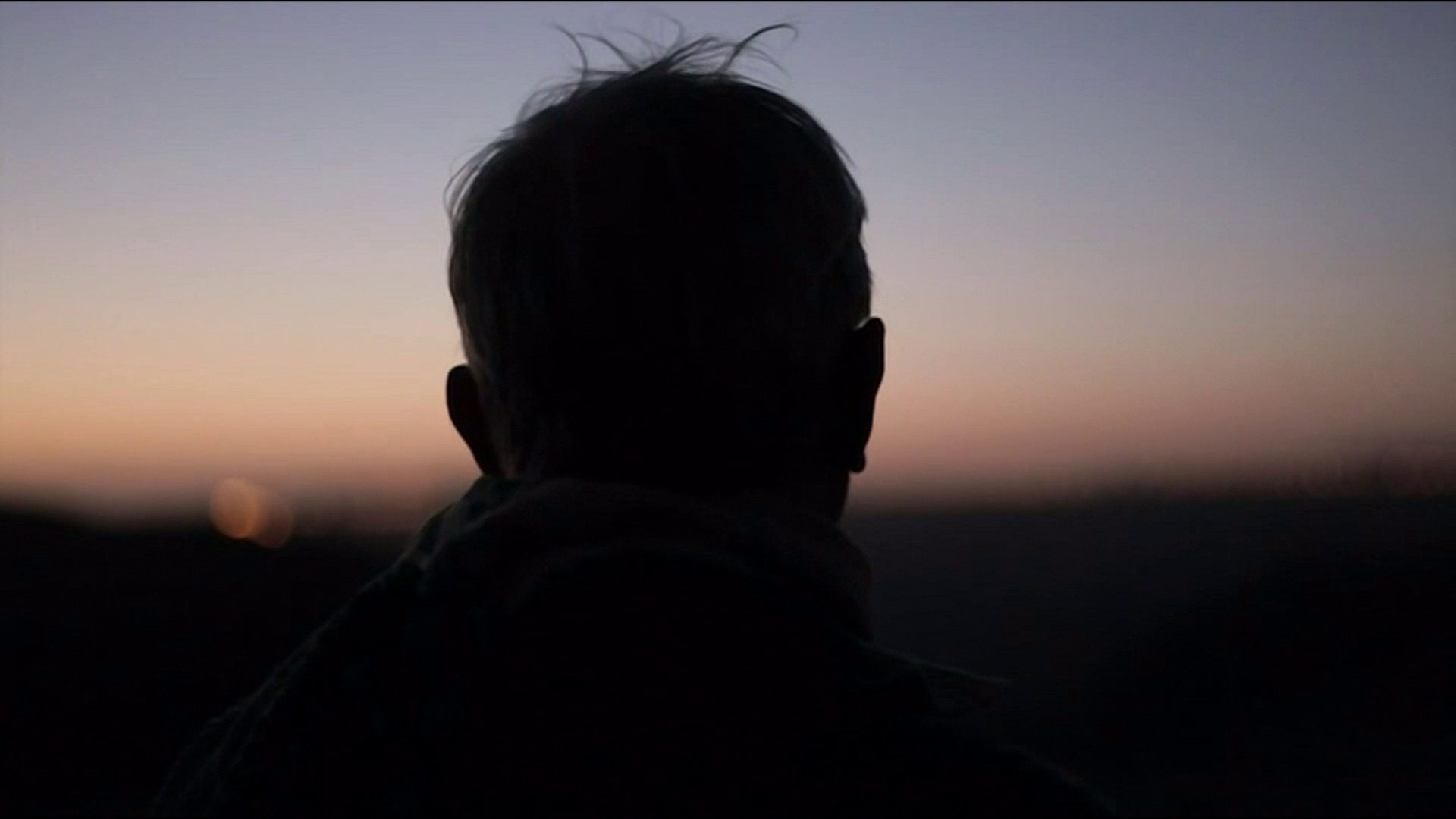 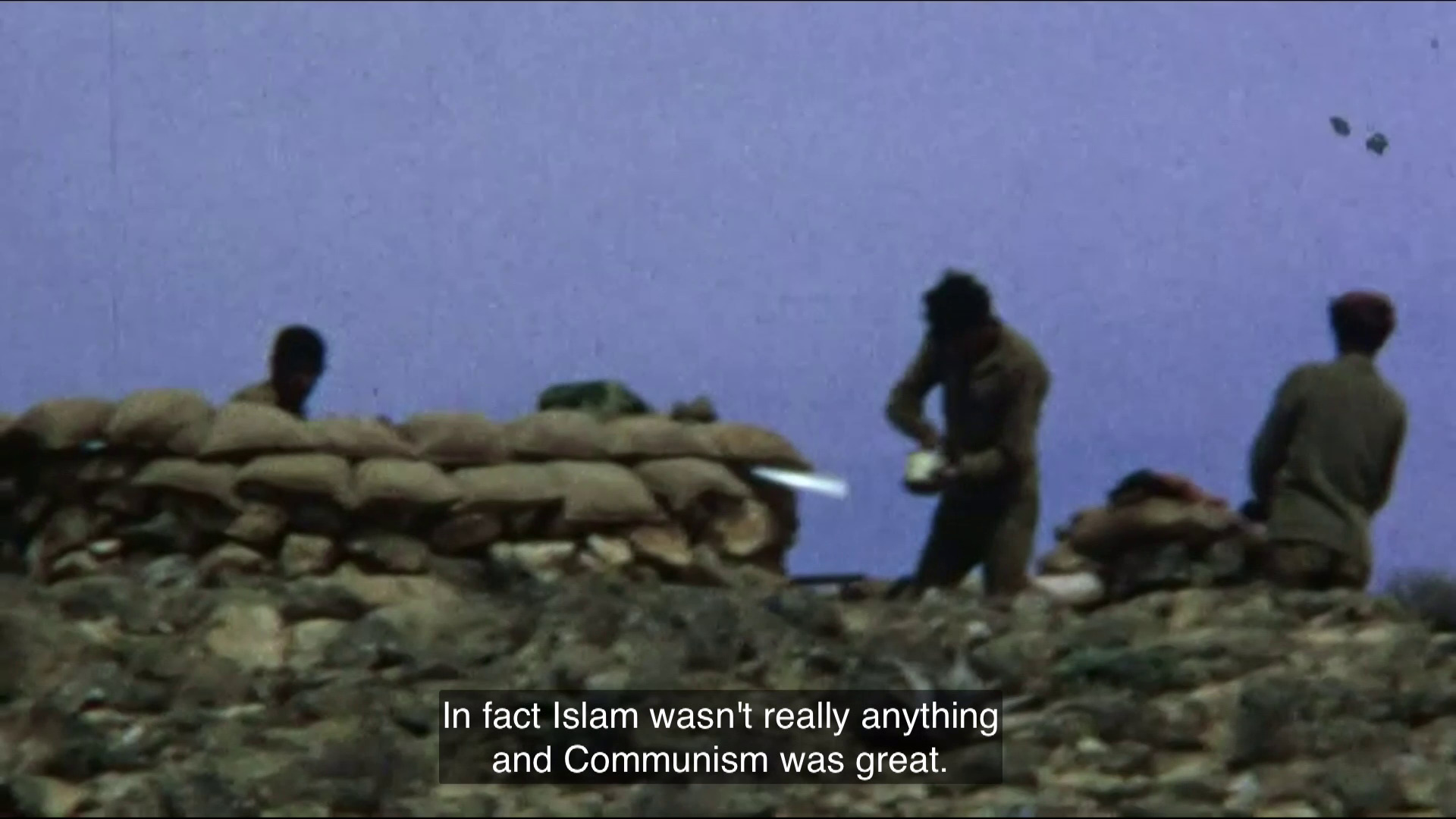 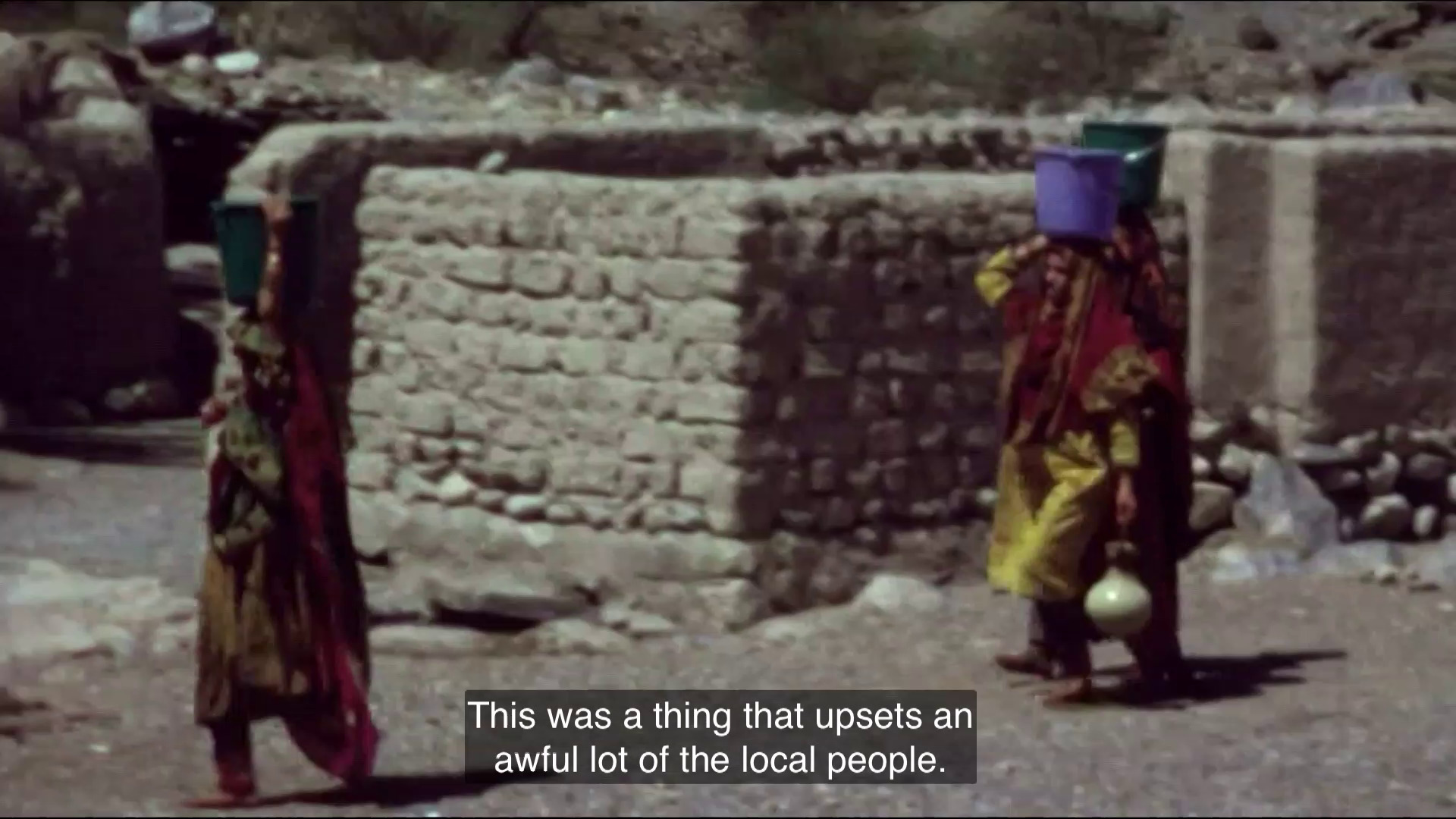 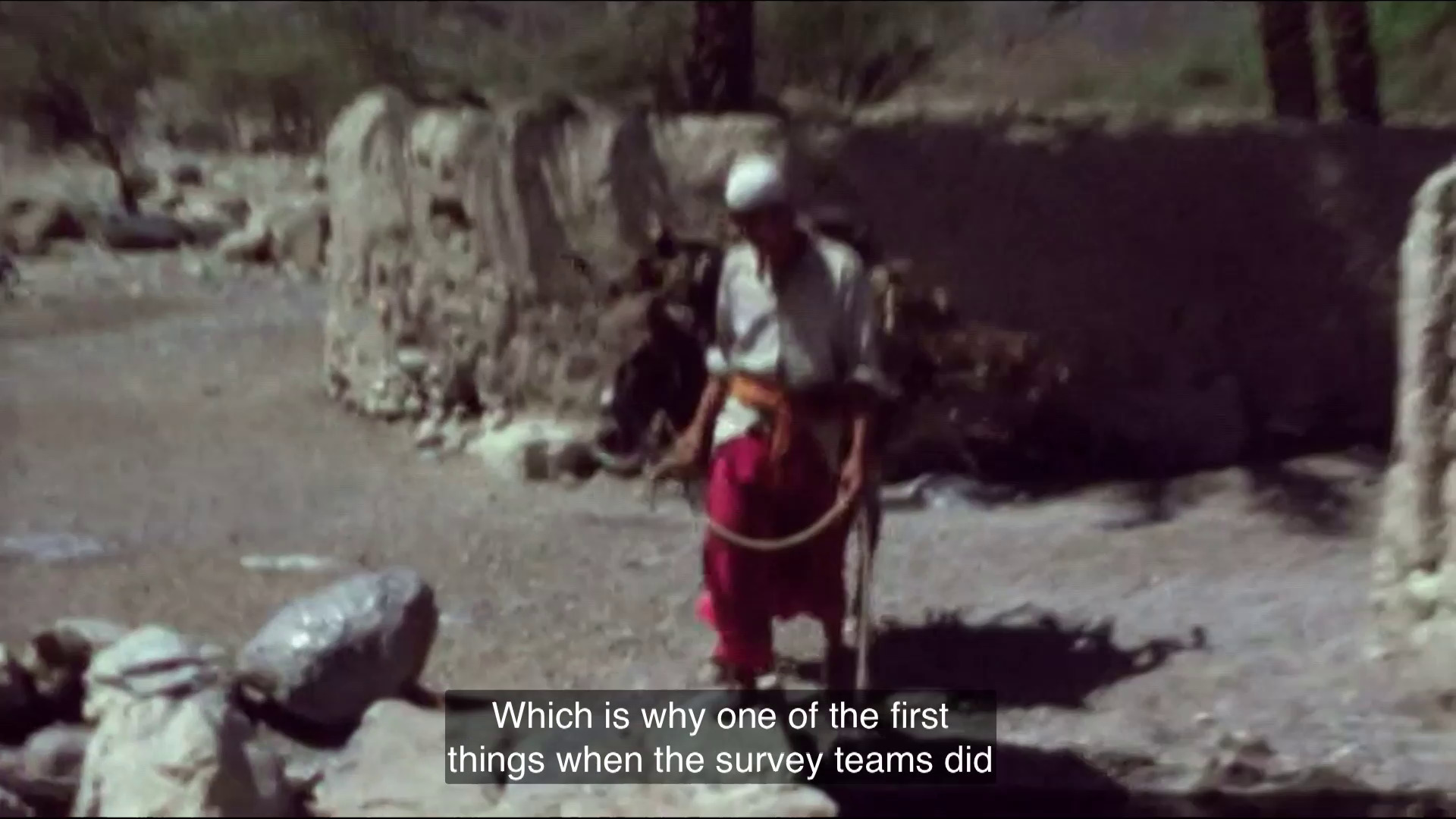 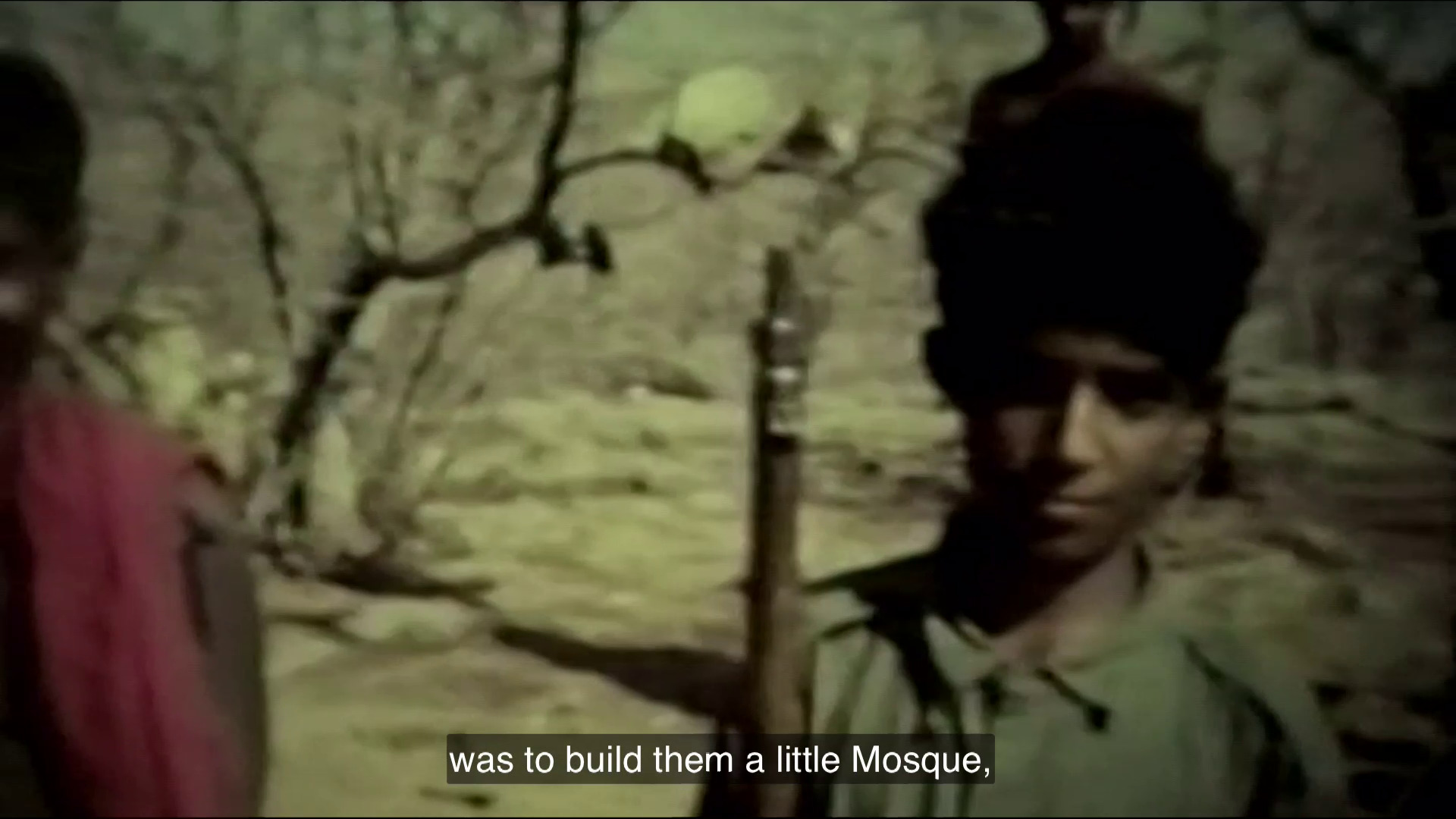 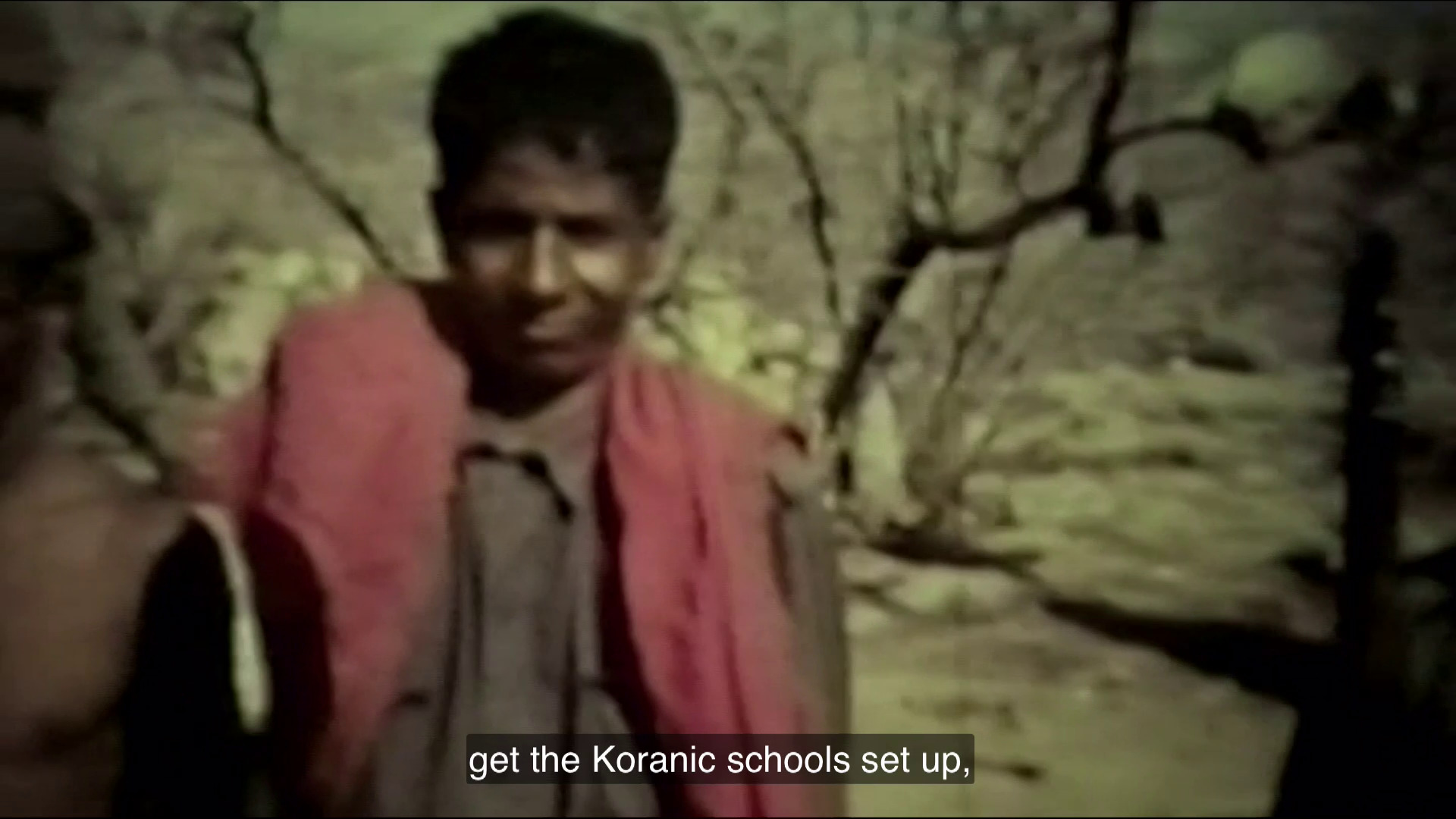 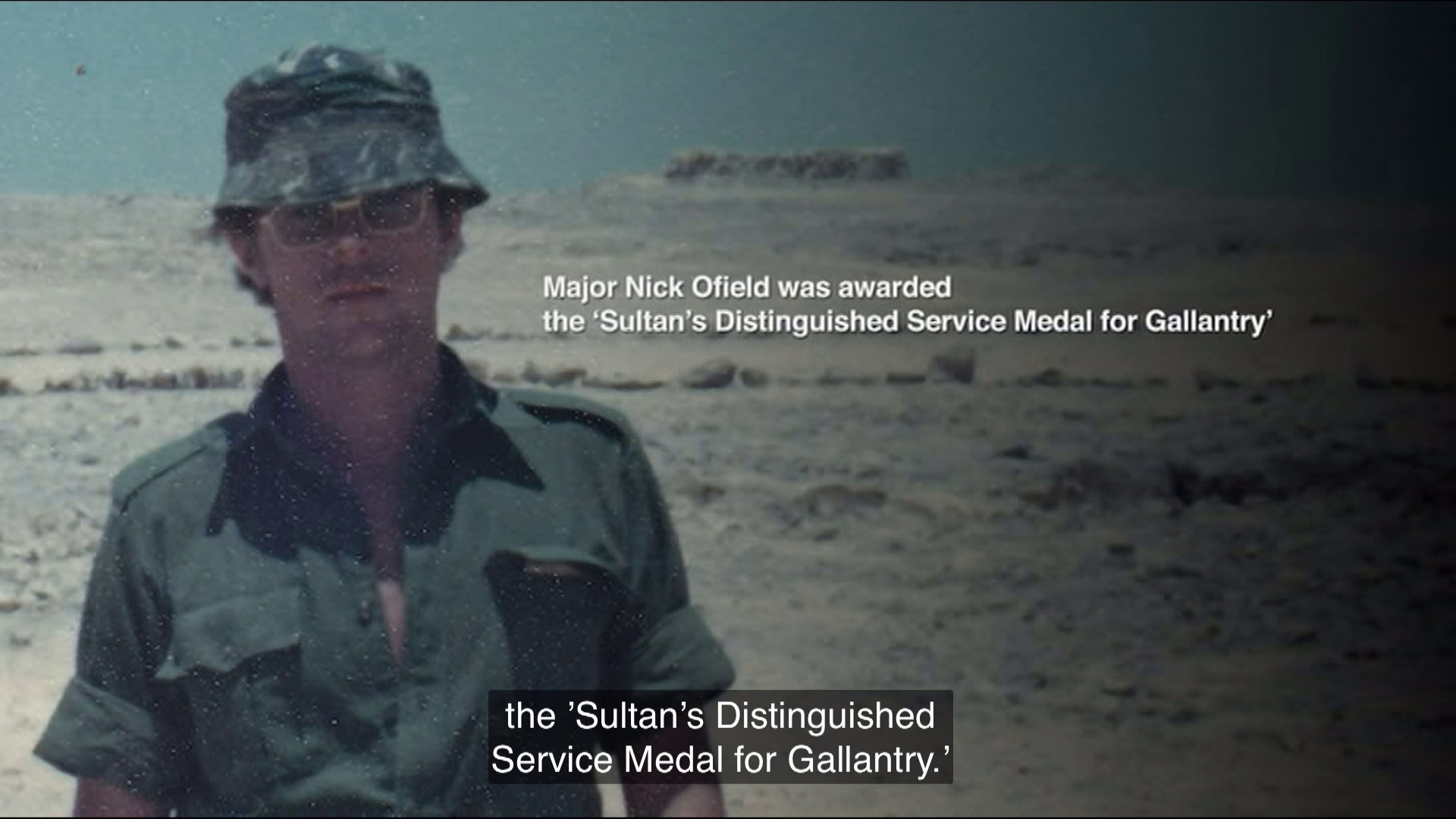 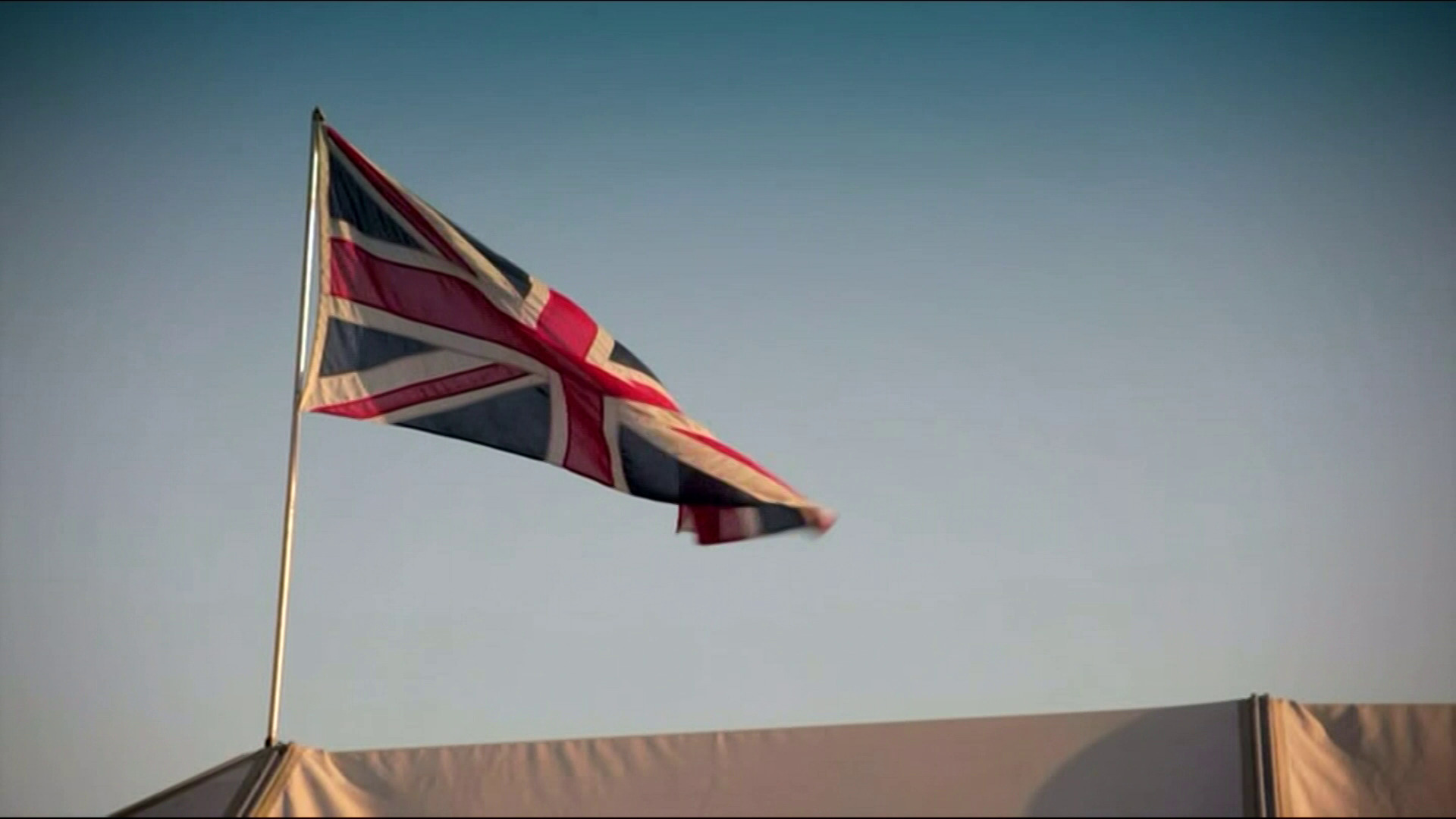 I found this documentary on Amazon, and it’s really more of a British film than an Omaranian (that’s a word, right) film. But

It’s a straight-up propaganda film about scrappy, idealistic British mercenaries (and soldiers? the film is vague on that point) protecting Oman (and thereby, the rest of the world) from the spread of evil, eeeeevil Communism.

It’s not very effective as propaganda goes, I think, because it’s so ham-fisted: The only voices we hear are British. I mean, literally. Run everything through a blender with ice. Pour into a glass.

(The original recipe was without the rum.)