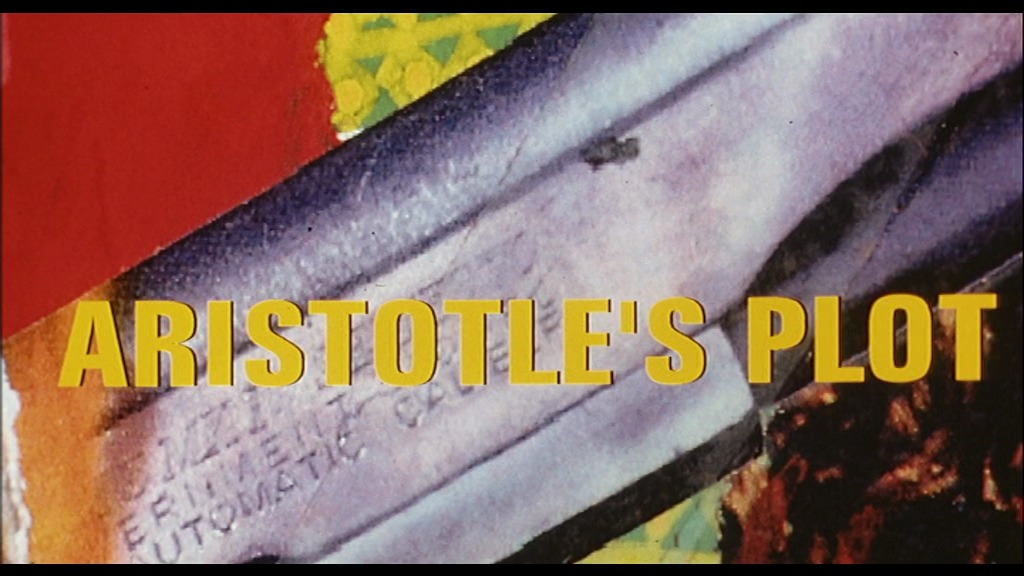 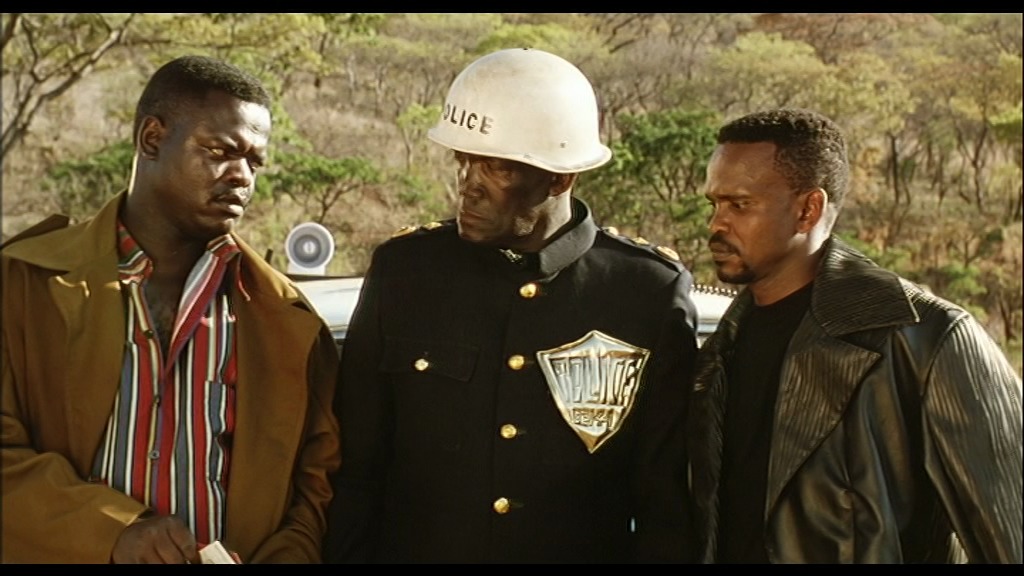 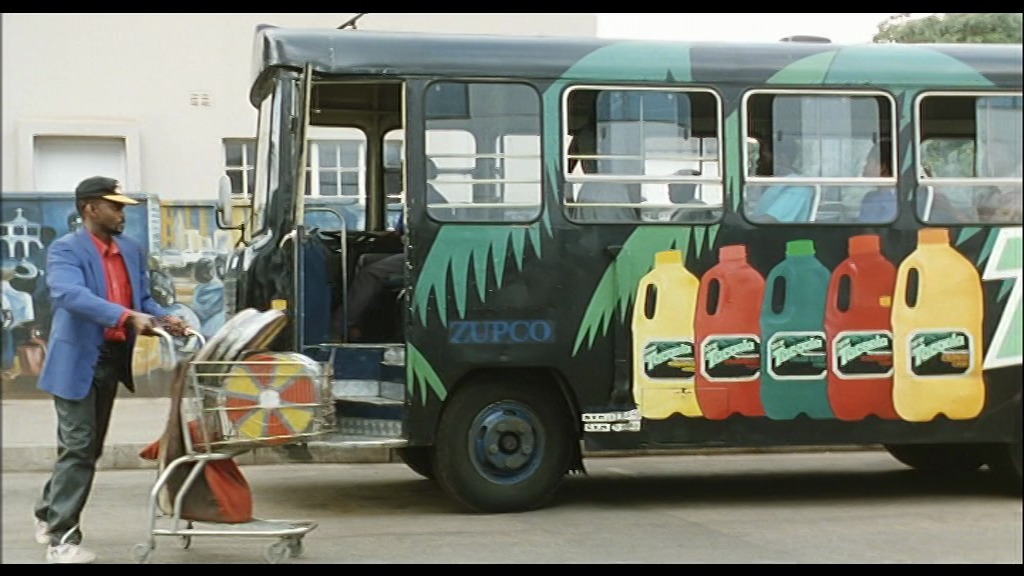 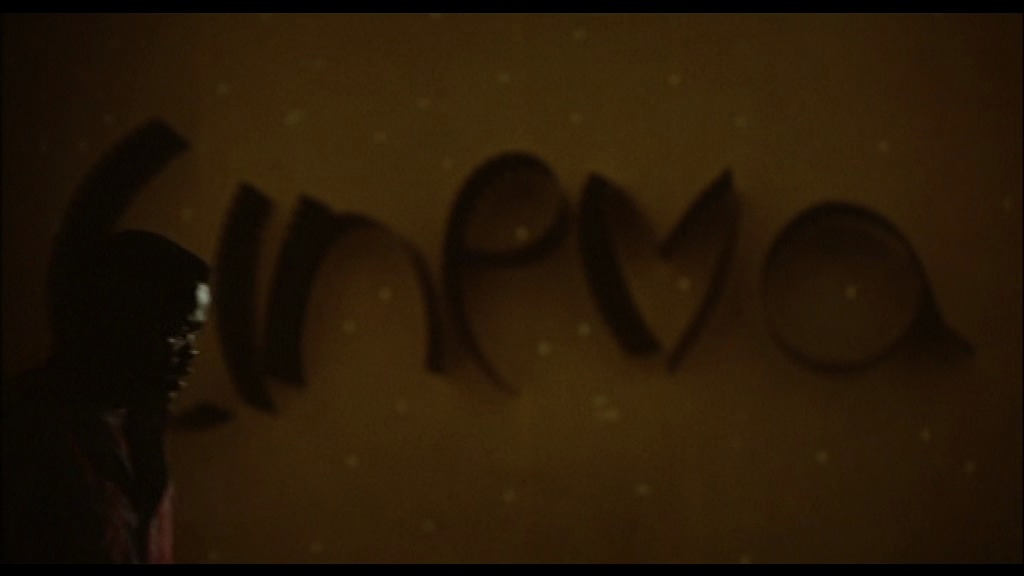 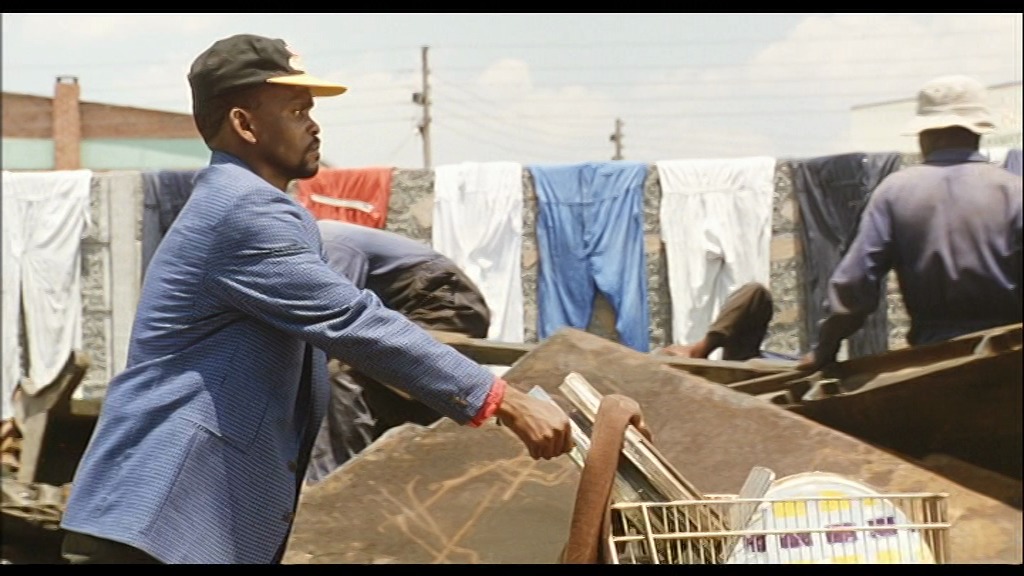 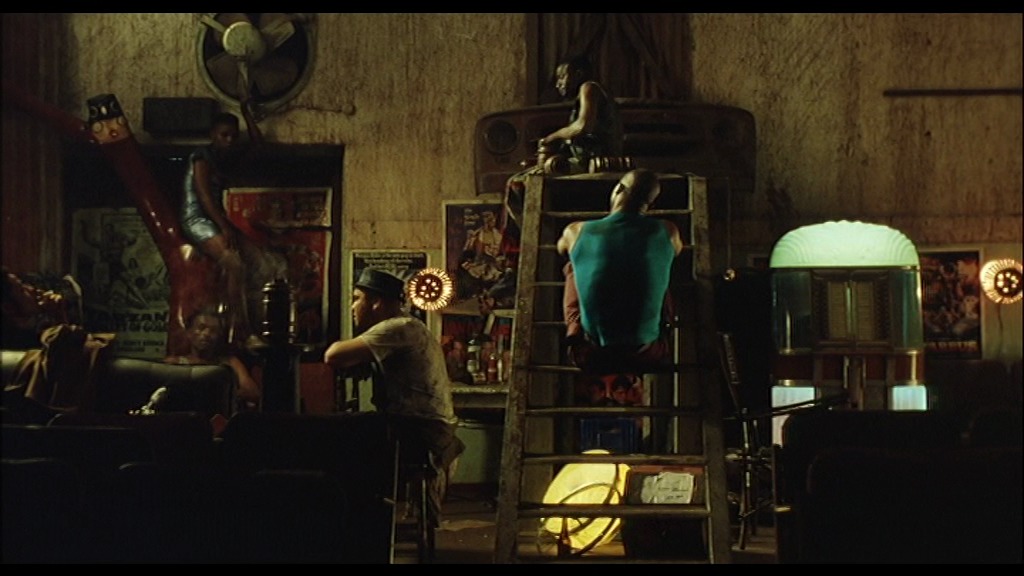 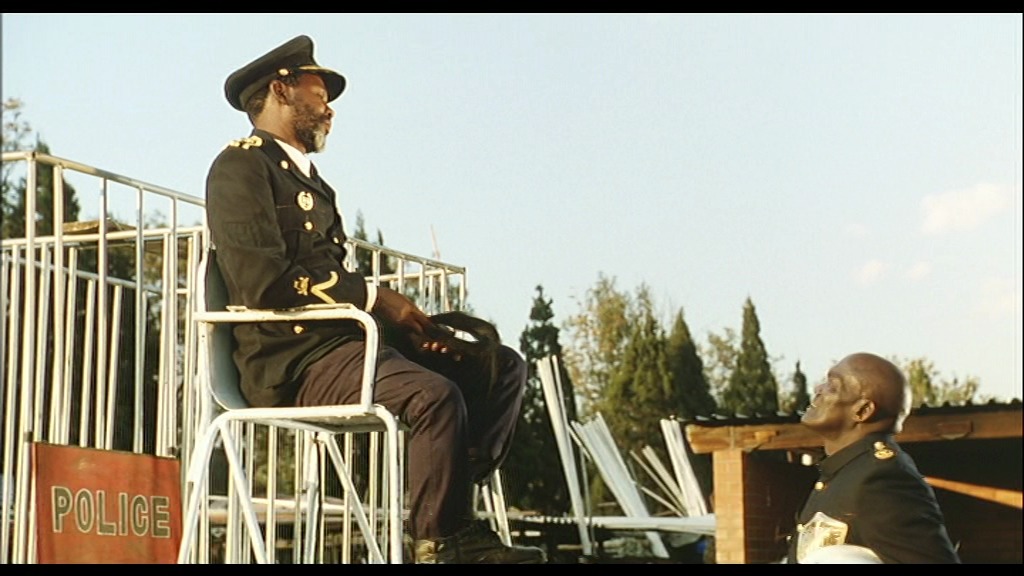 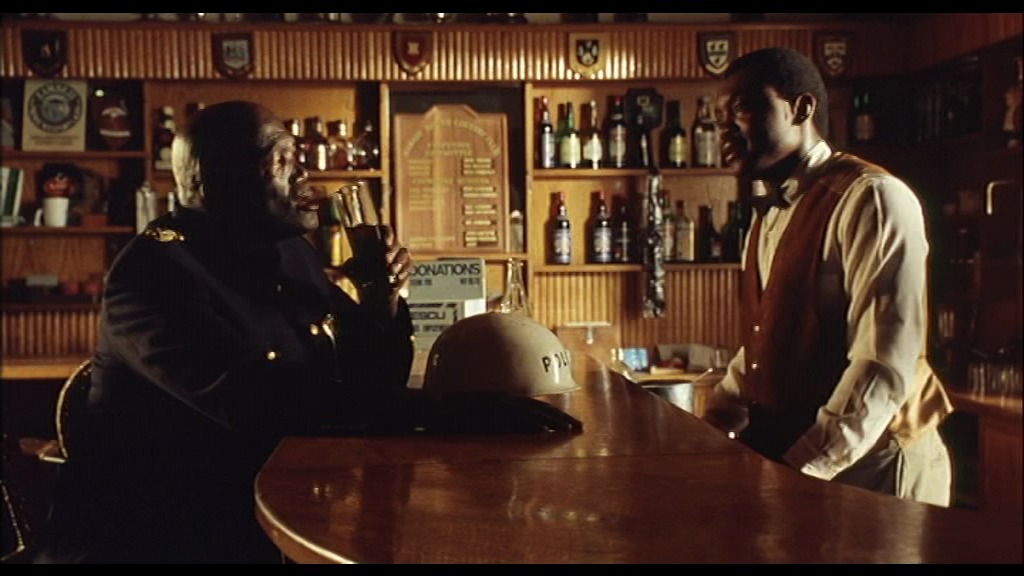 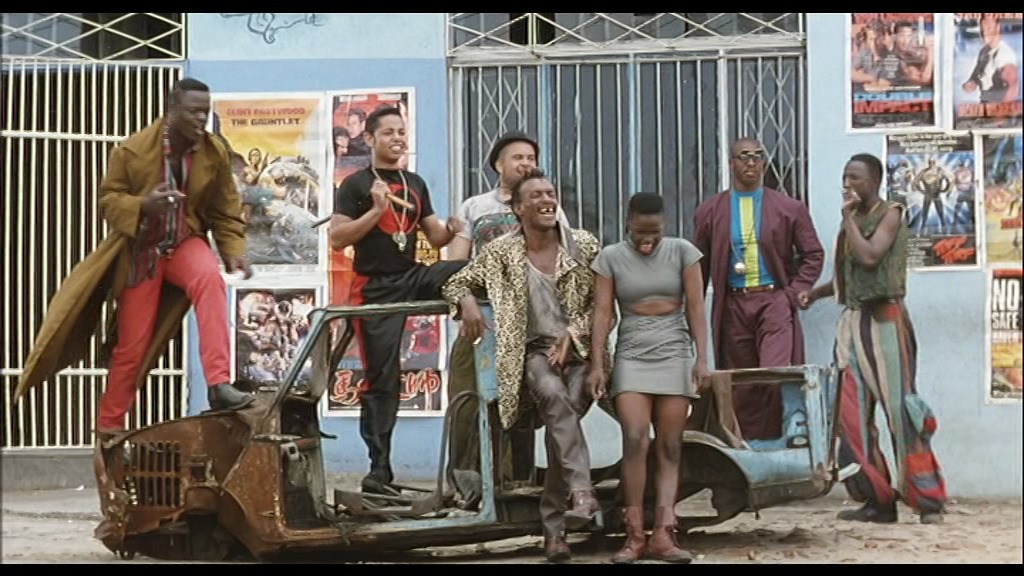 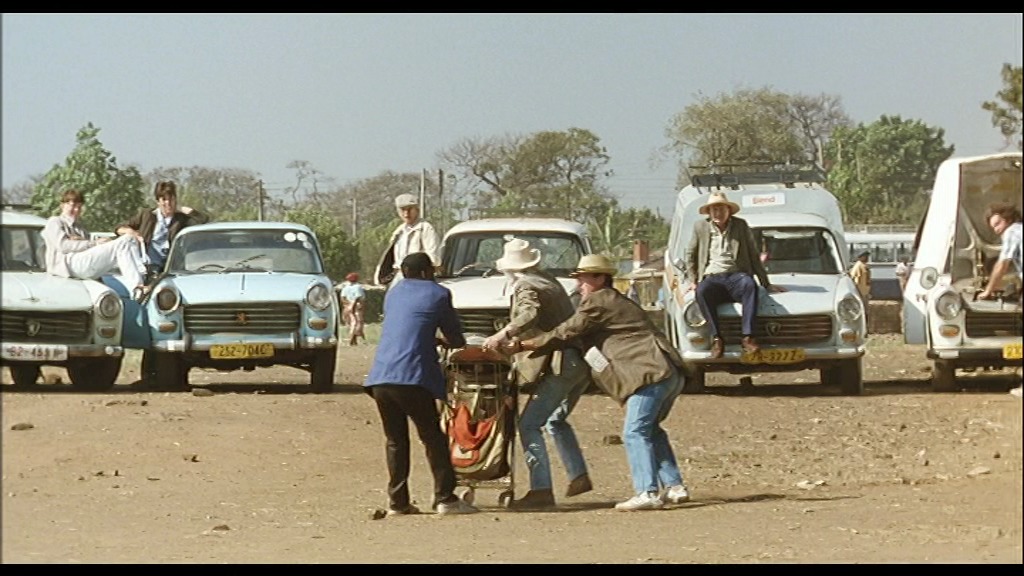 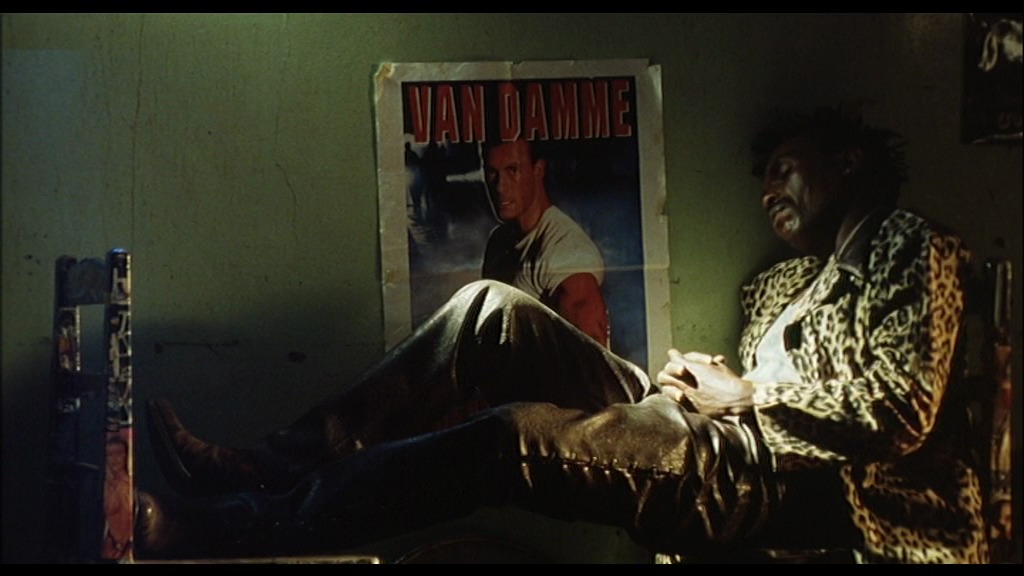 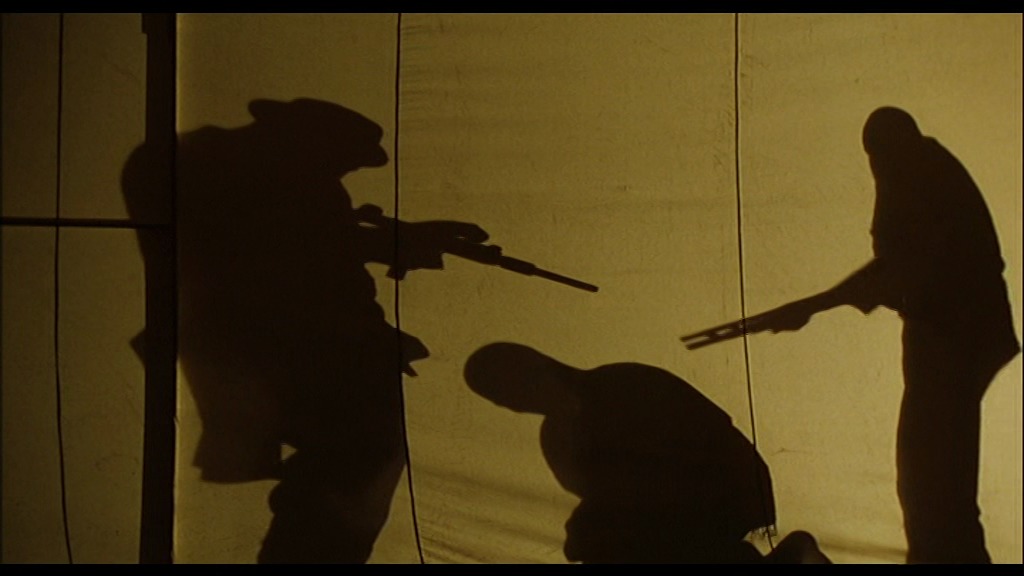 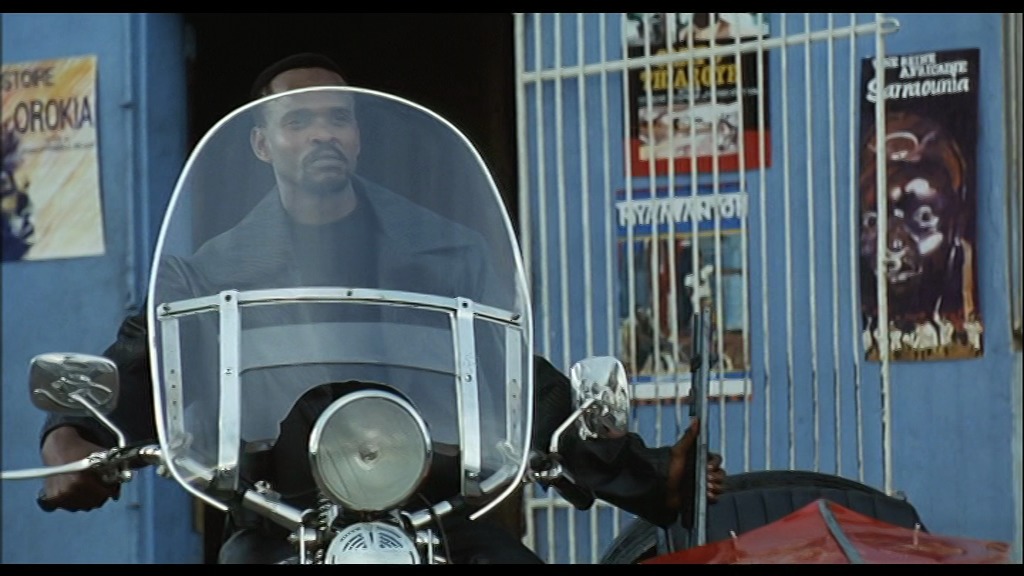 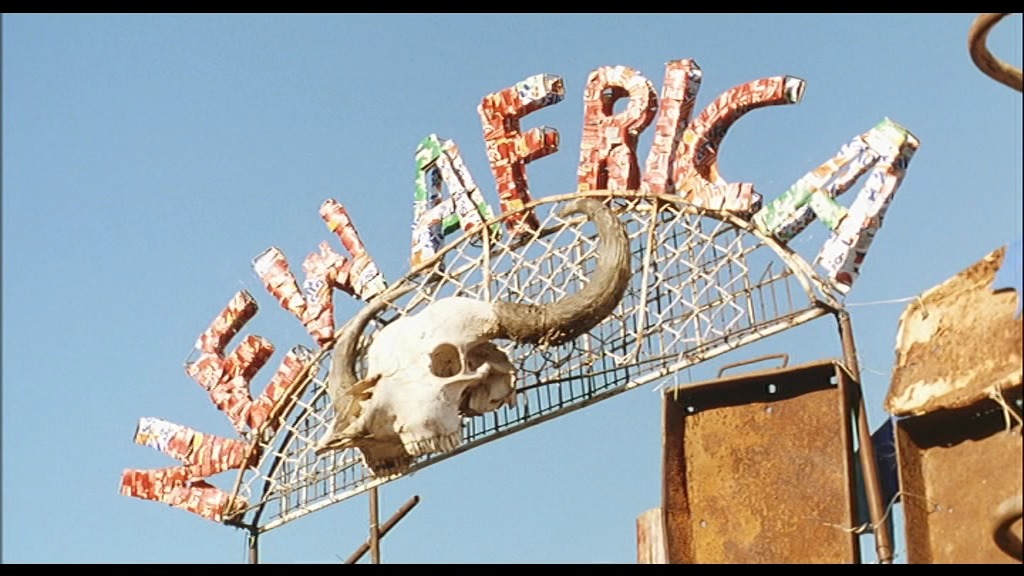 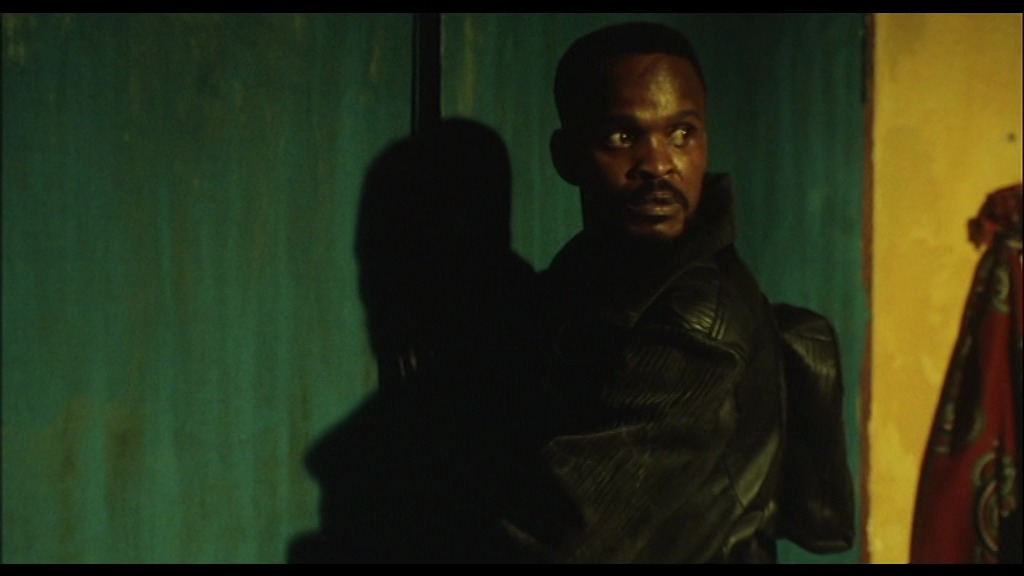 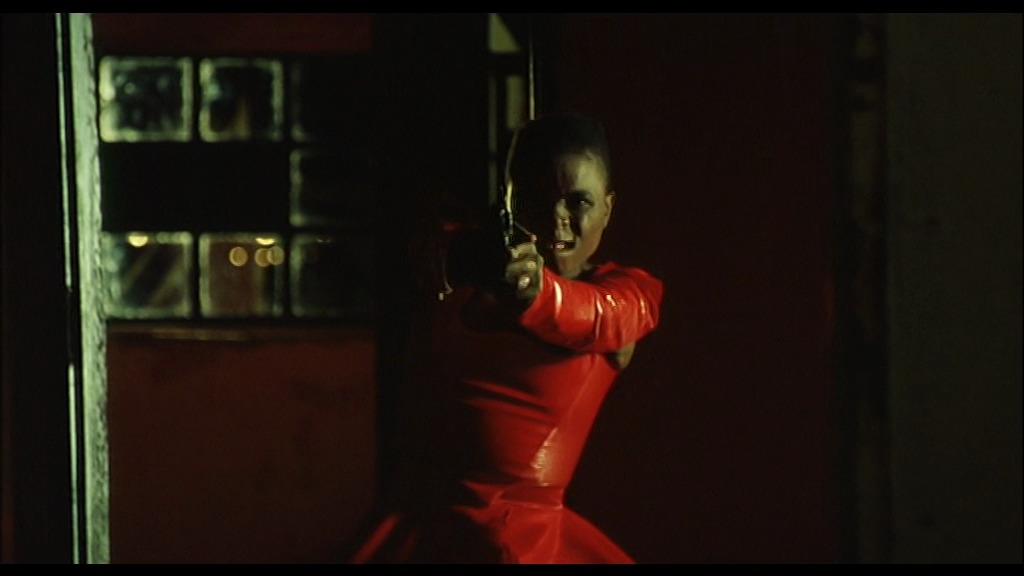 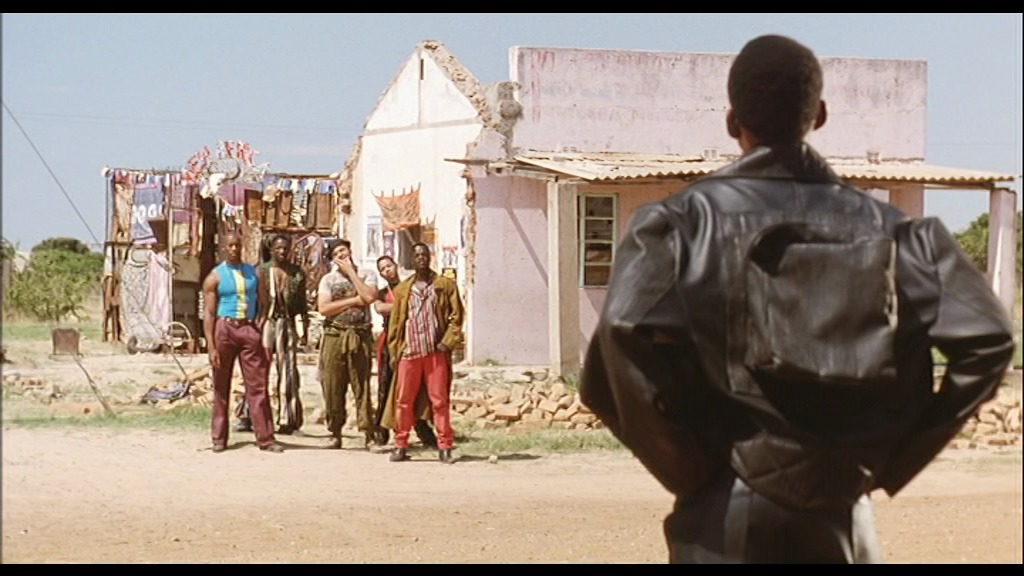 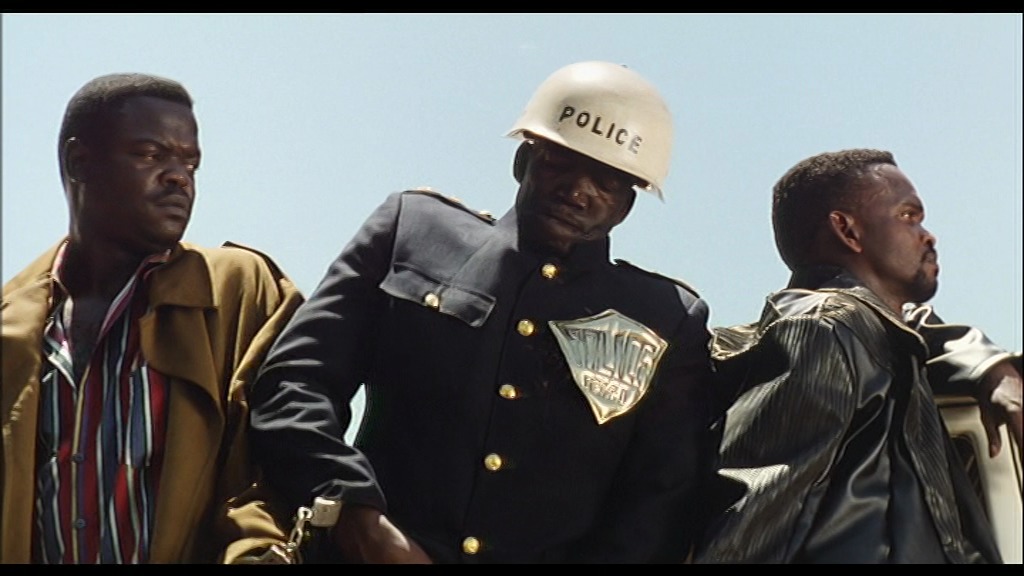 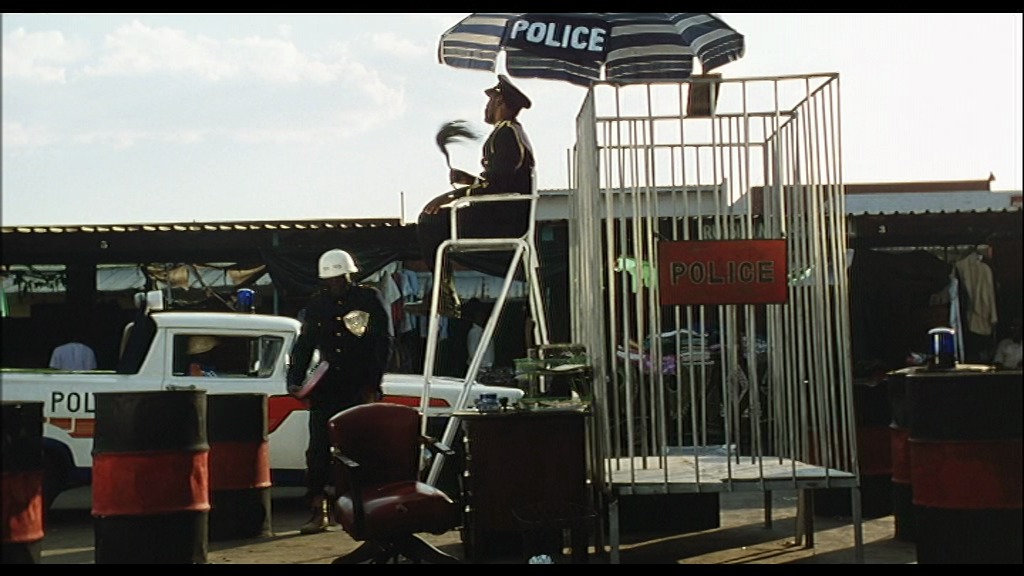 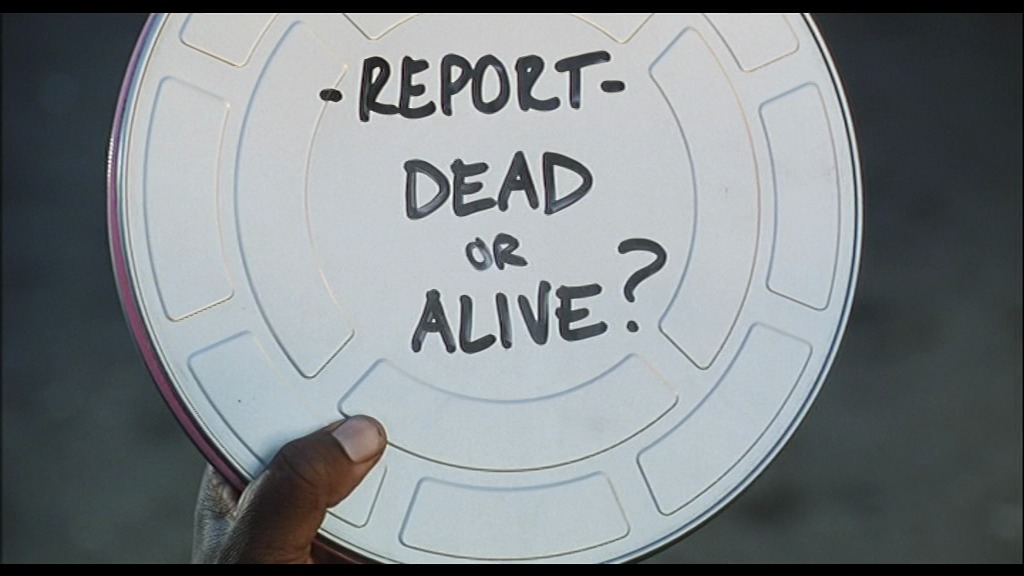 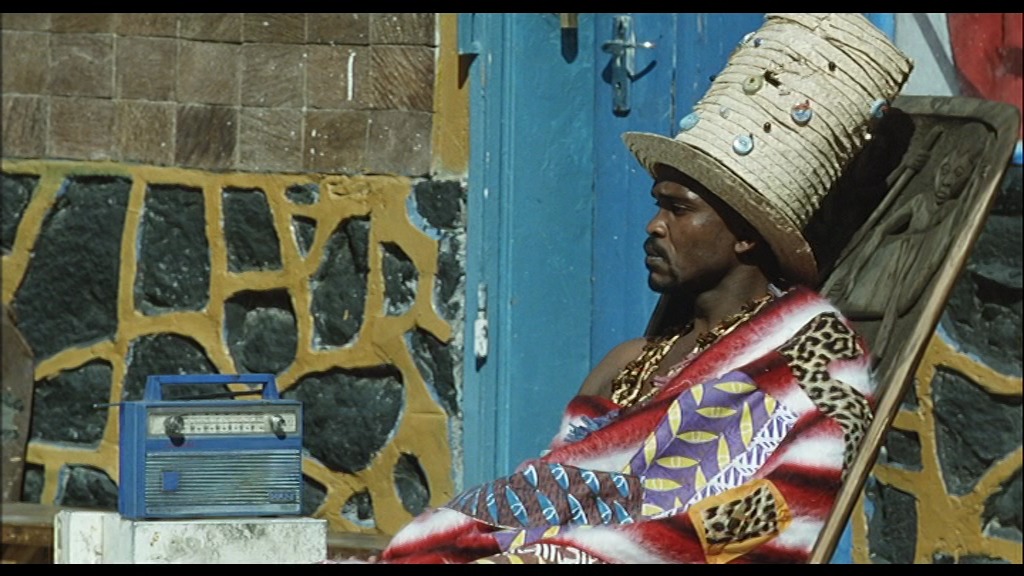 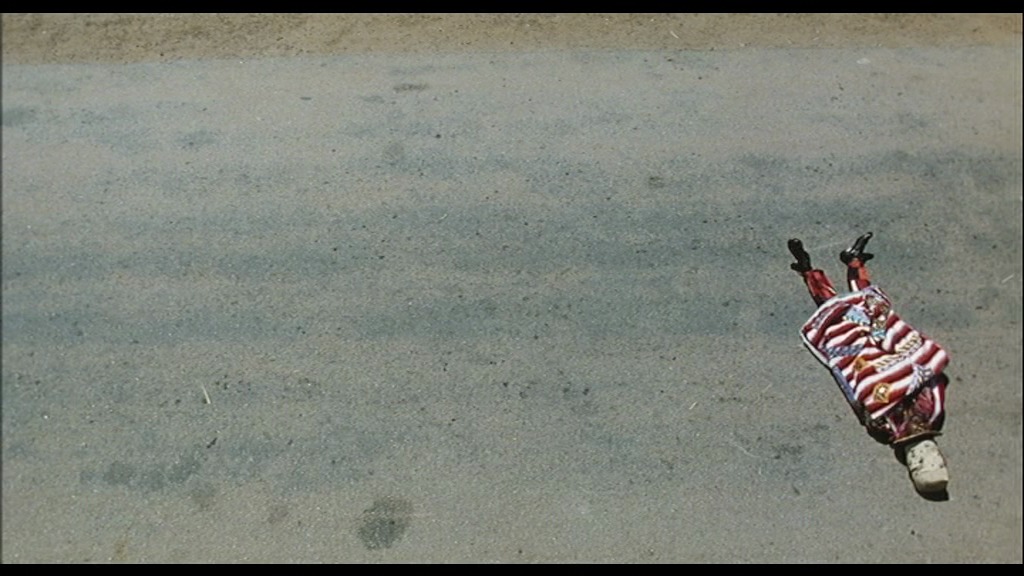 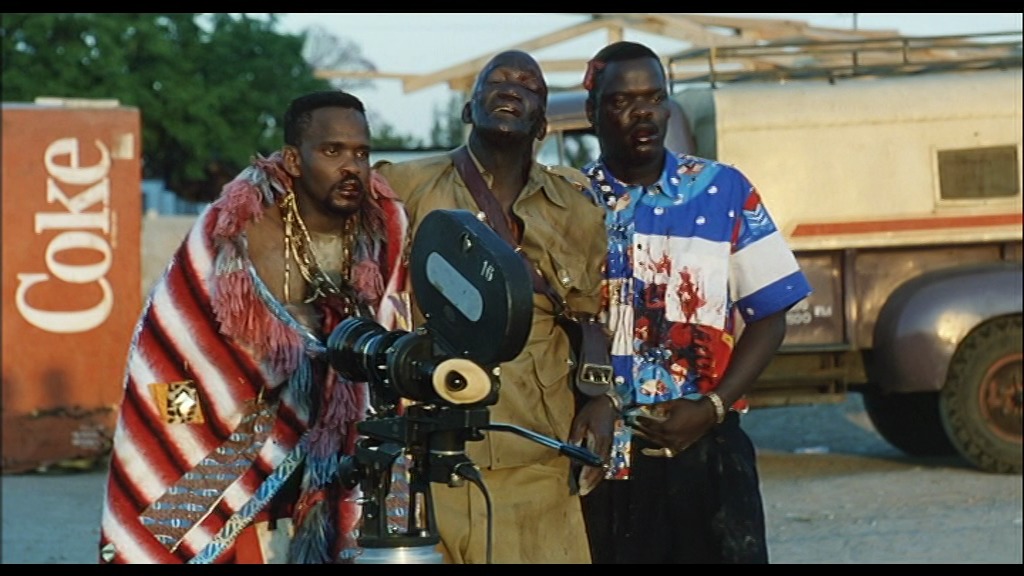 Wow. Such a fresh film. I can see some Godard influences, perhaps, but it’s quite unlike anything I’ve seen. It’s like… Michel Gondry ten years before Michel Gondry.

Very meta and quite funny.

I found their dialect sometimes hard to follow, though. *concentrate* I switched on the French subtitles to help understanding, and I don’t even understand French.

Love the guy who played the “Keystone Cop”.

I do have one slight criticism to make, though: The voice-over at the end was a bit too on the nose. 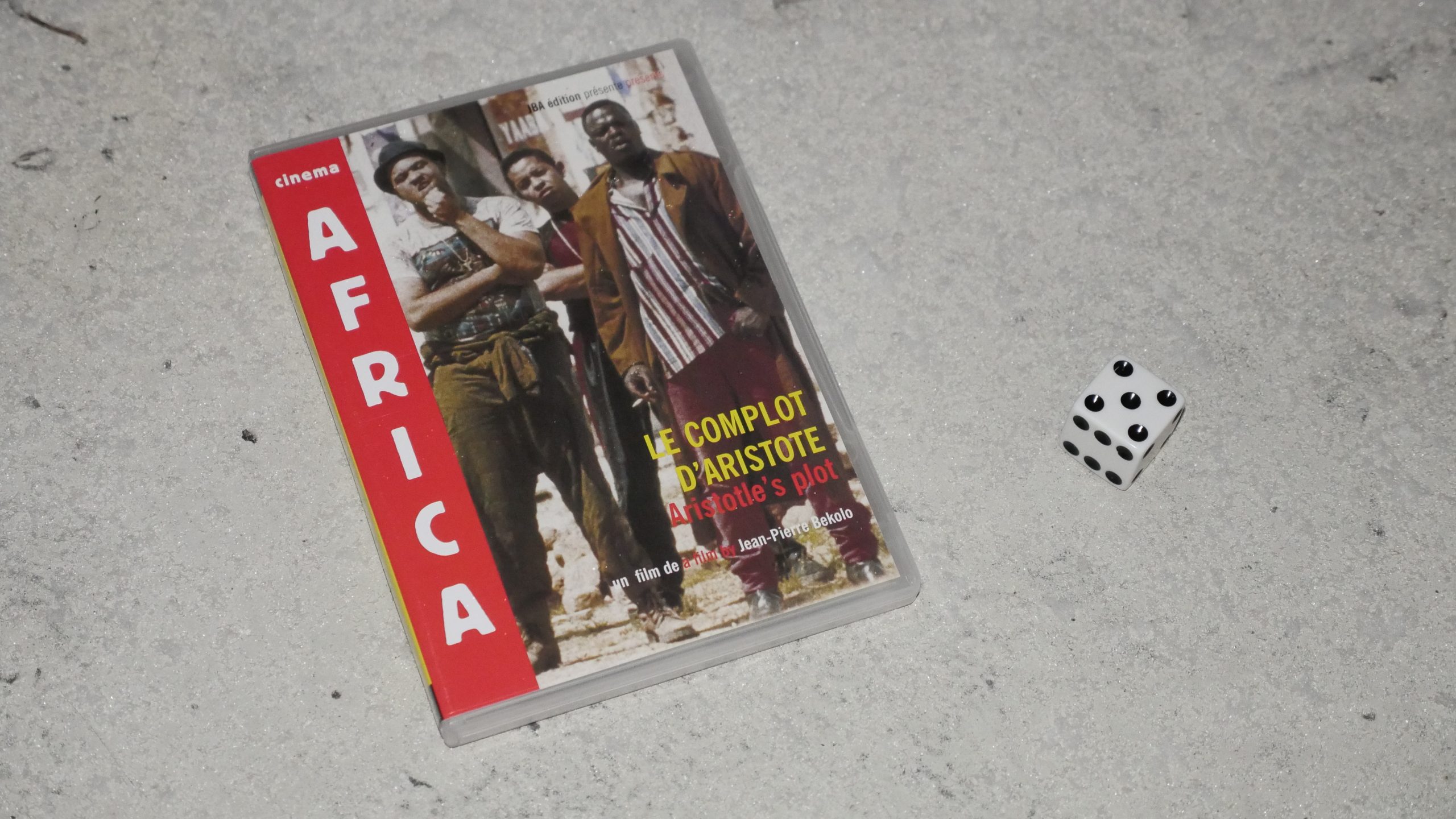 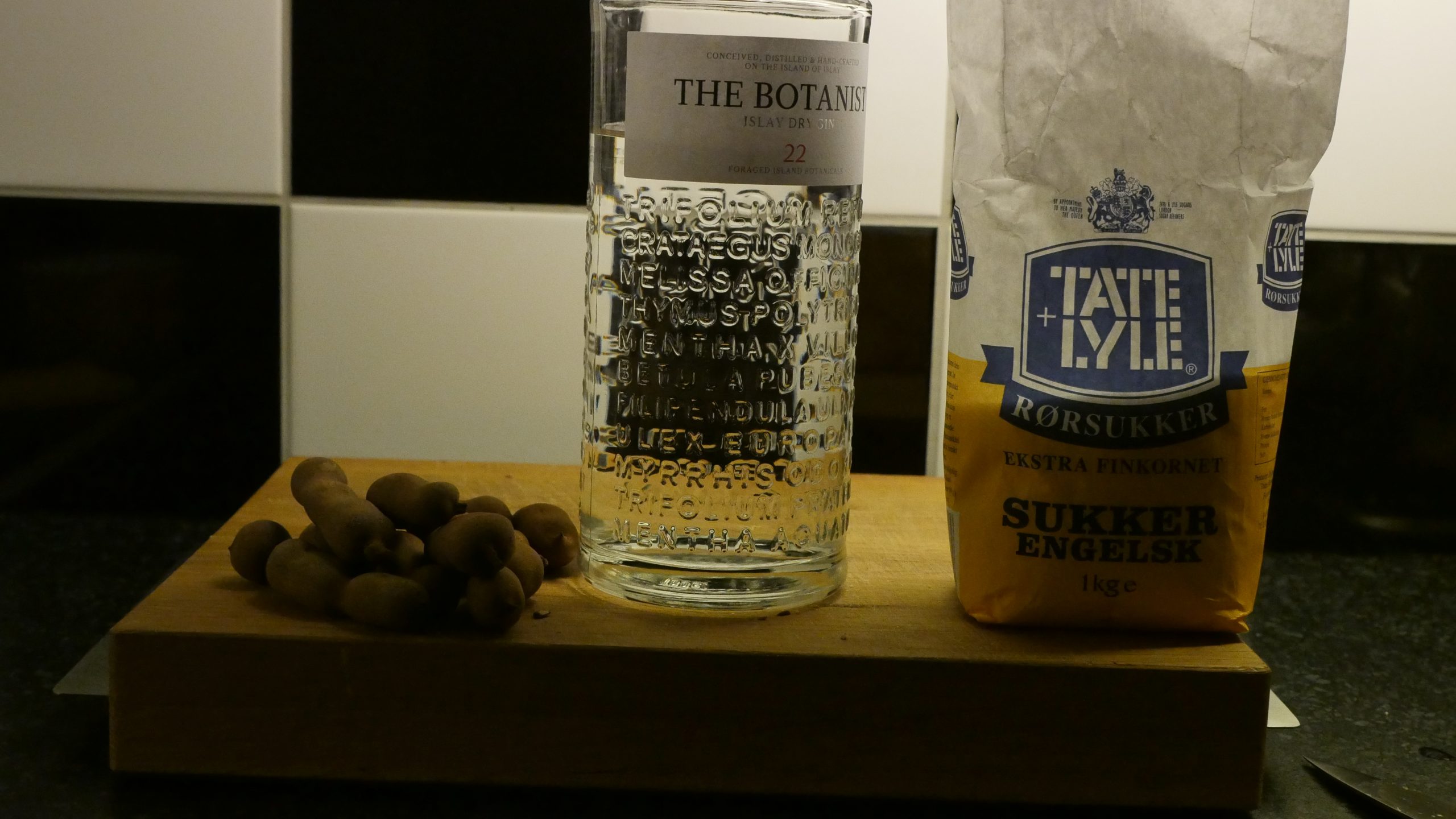 To make the tamarind drink, remove the seends from a bunch of tamarinds, boil some water, and let the tamarind flesh steep in the cooling water for a few hours.

This isn’t really a Cameroon cocktail, but the tamarind part it. I dumped some gin into this traditional soft drink.

I tried googling! Cameroonian bartenders: You should get on the web. 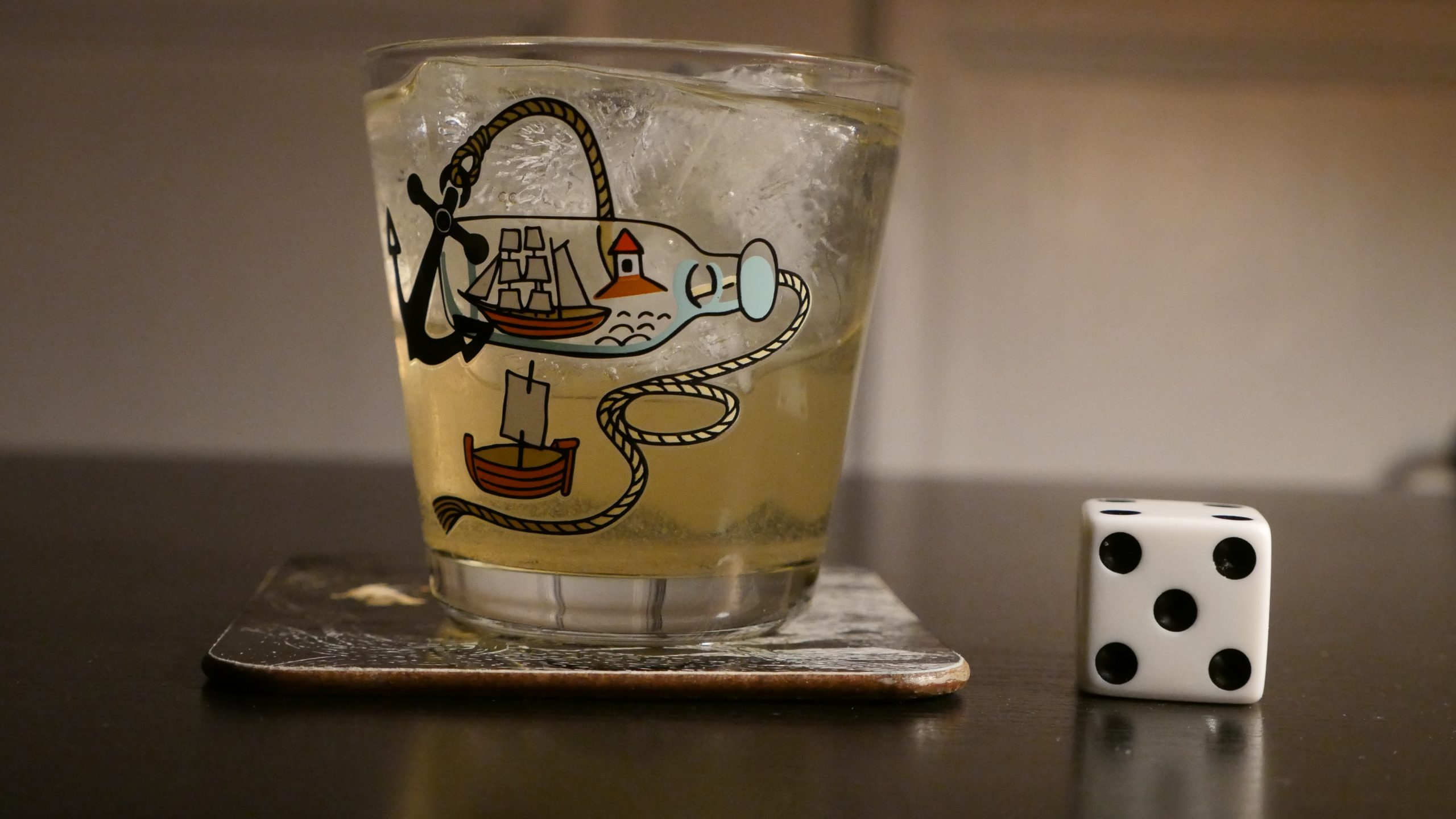