Previously: I bought an HDMI OLED screen and determined that its black pixels emitted light.

This made me start wondering: Do all OLED screens emit light from “black” pixels?

So I did the simplest thing possible to test this: I made a little app that displays a black screen. It’s on Google Play and everything. It’s called “Blacker Than Black” if you just want to search for it on your phone.

So I loaded it up on my Blackberry Priv AMOLED (that’s short for “armored led”, I think), and went into the unmentionable room, and took a picture: 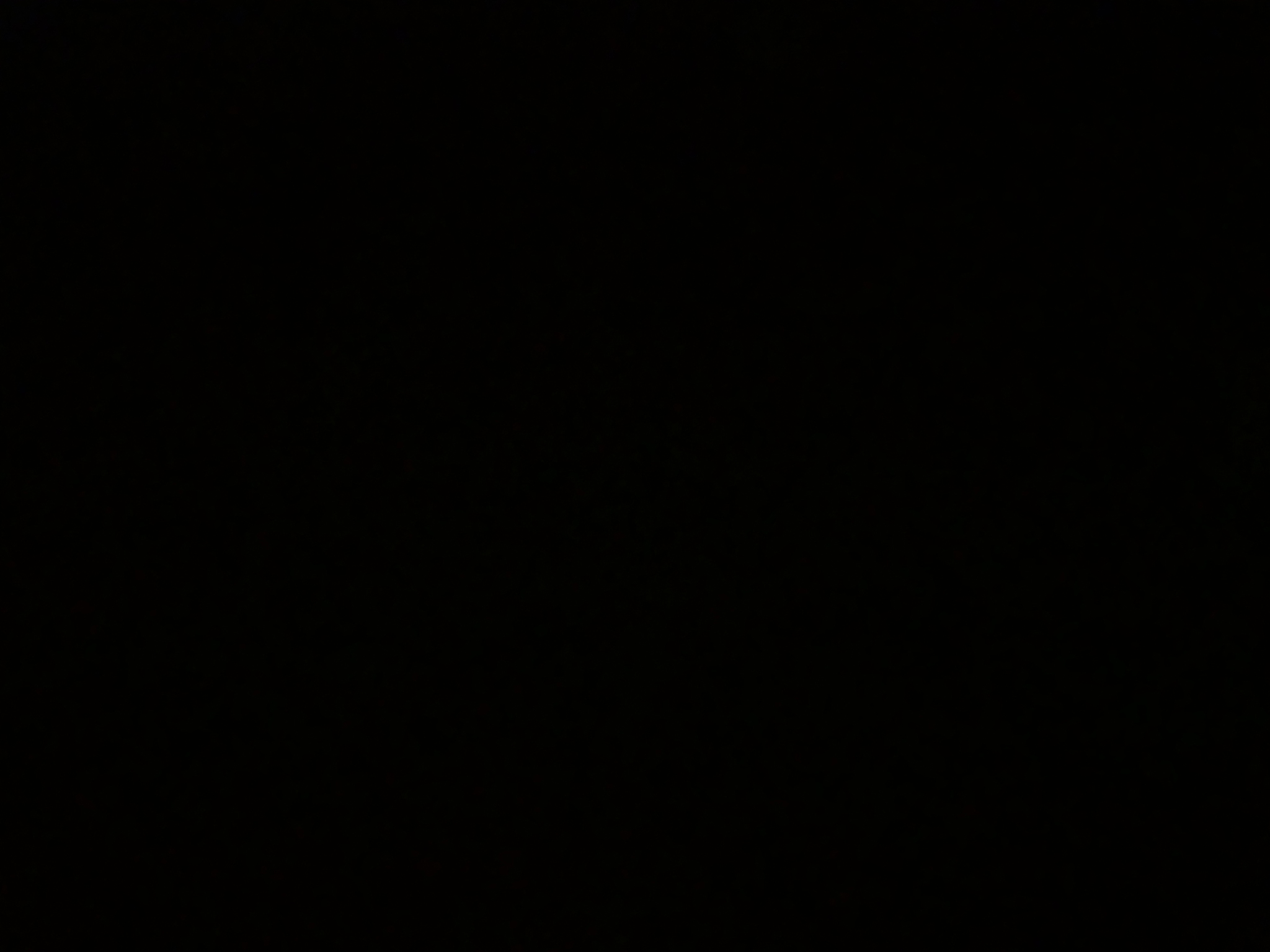 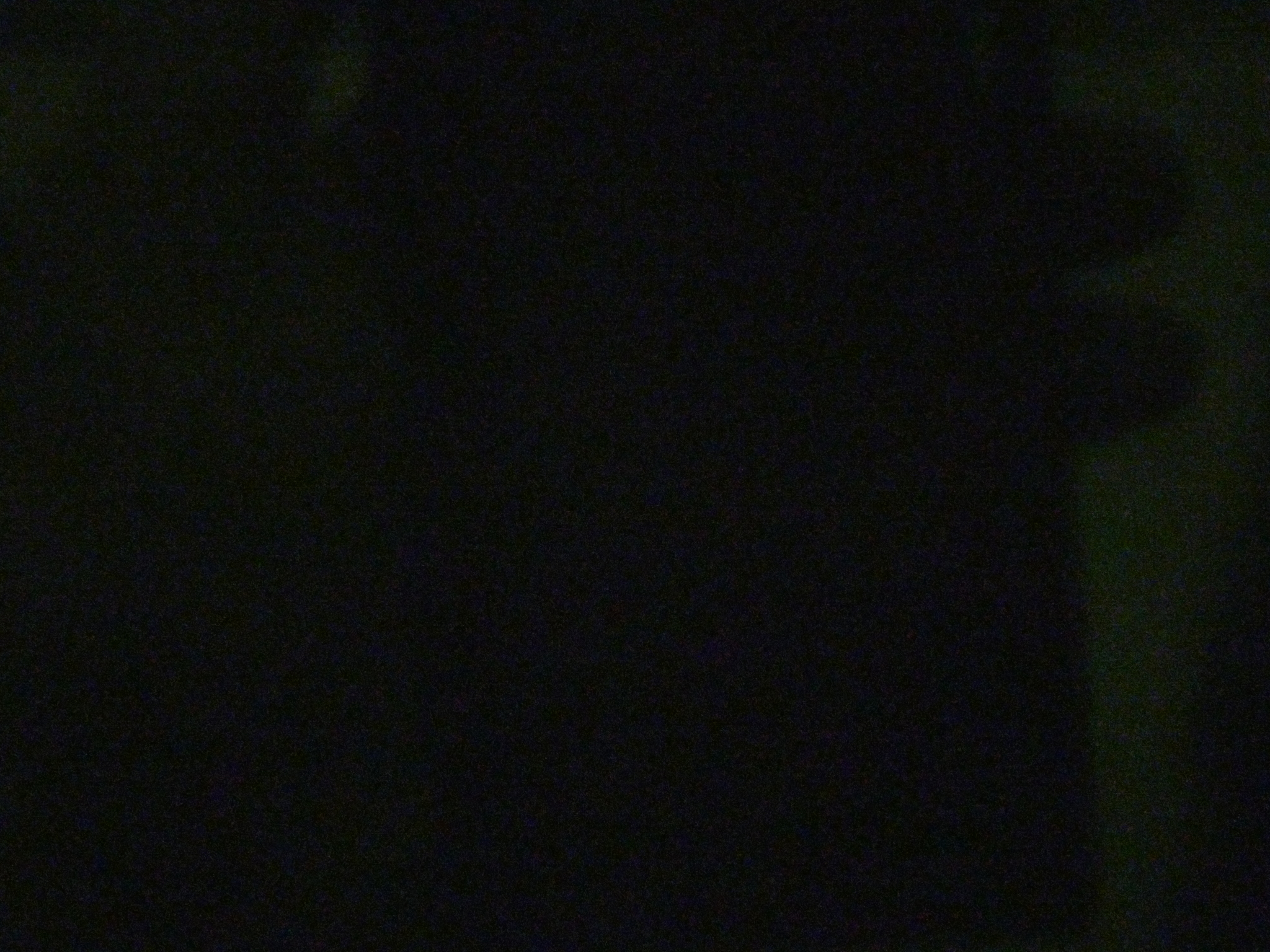 That’s still very black! Although now the camera can see my fingers in the very, very dim room. Very dim. 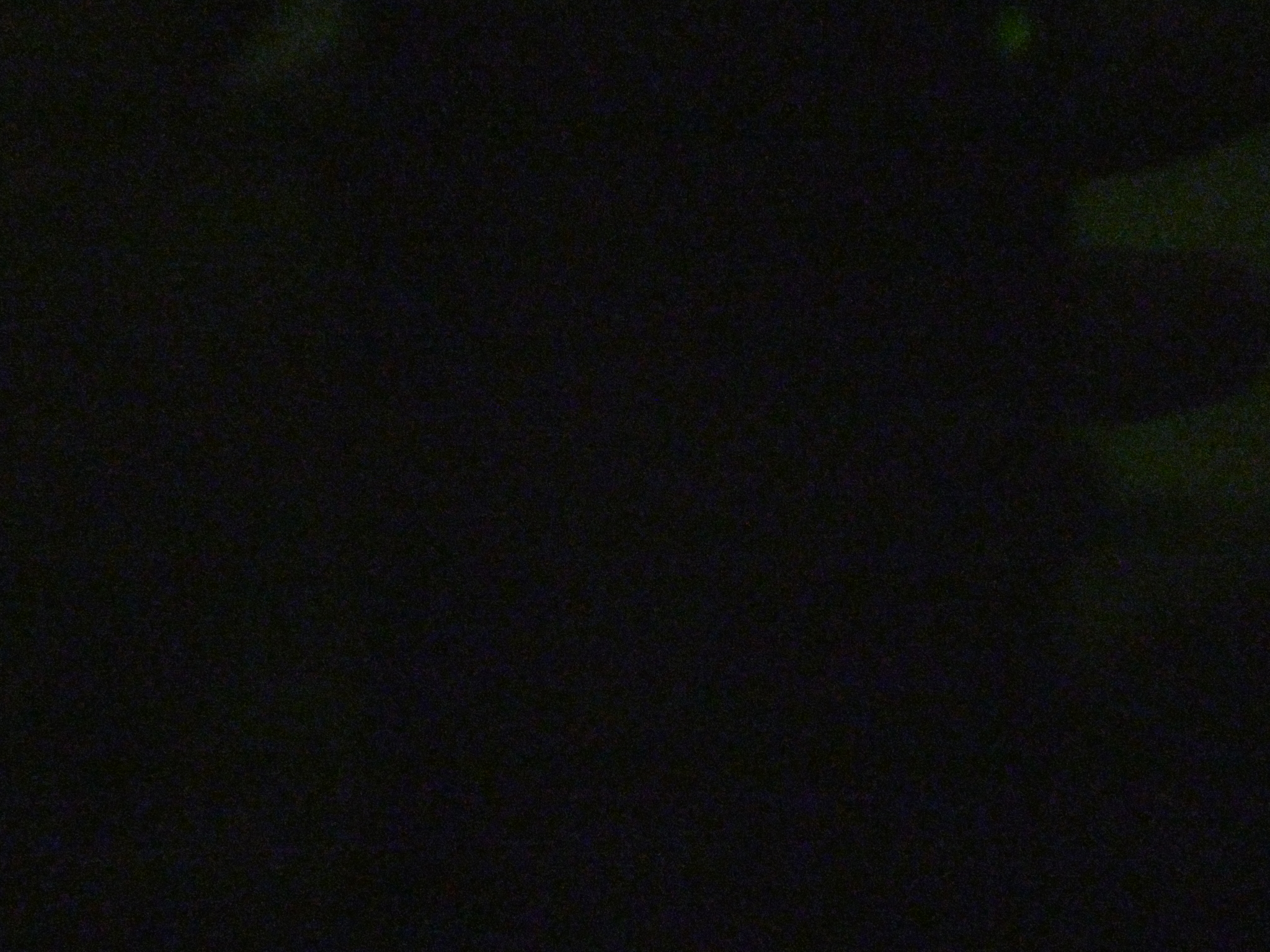 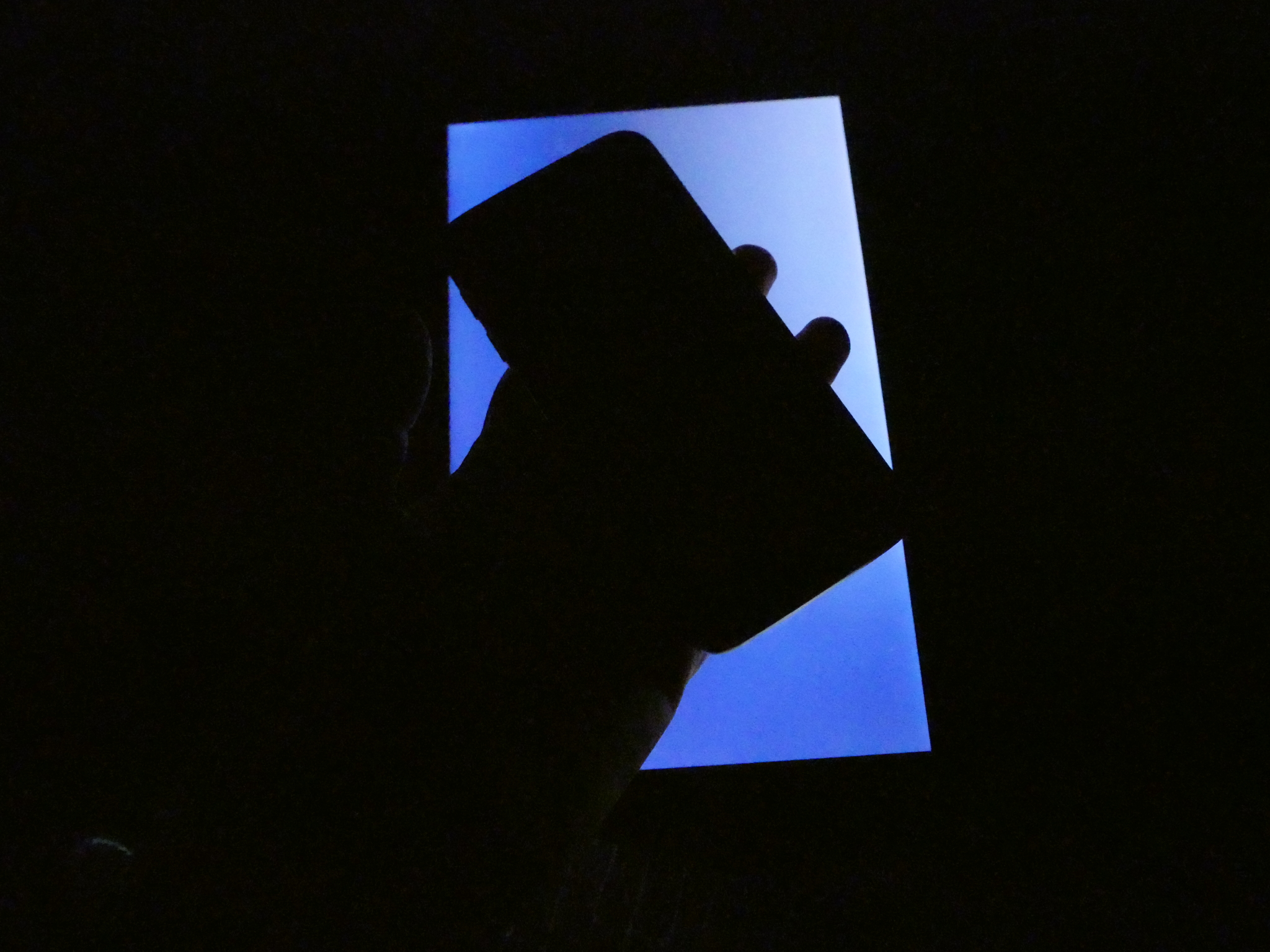 For kicks, I loaded the app onto my Sony Xperia z4 tablet, which has an IPS screen. And dialed the exposure settings waaaay down.

Galaxy S6 in front to compare.

So there you have it: The OLED blackness myth… IS CONFIRMED!

Shocking. But that just means that I have to find a different 7″ OLED screen from somebody that makes a better screen, and things will be perfect!

Unfortunately, after googling for an hour or two, that doesn’t seem to exist. There are other OLED screens, and a couple of them even have HDMI, but they’re all really, really ugly, and isn’t really something that I want in my bedroom.

Oh, well. I’ll have to wait a few more years for perfection…