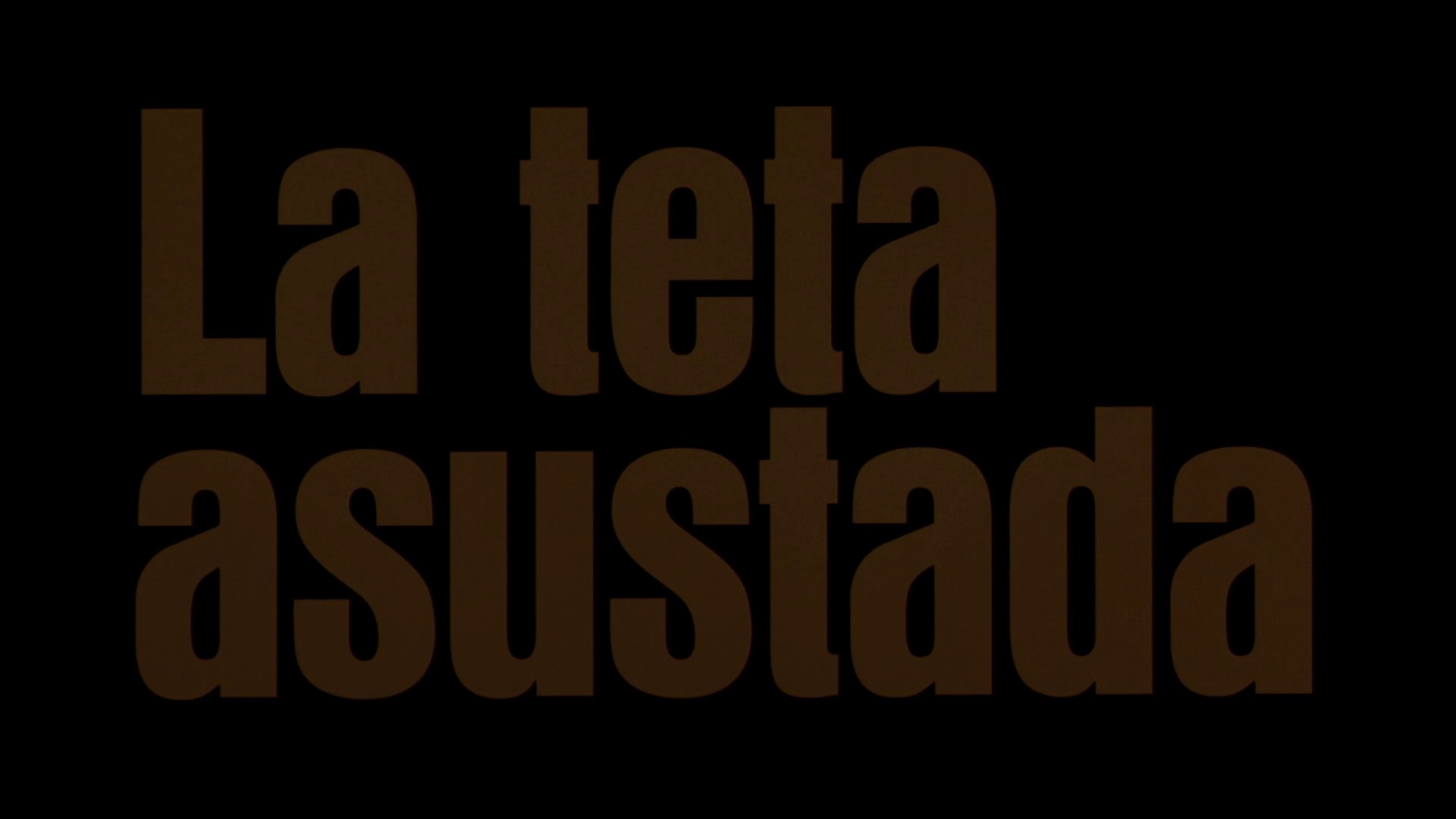 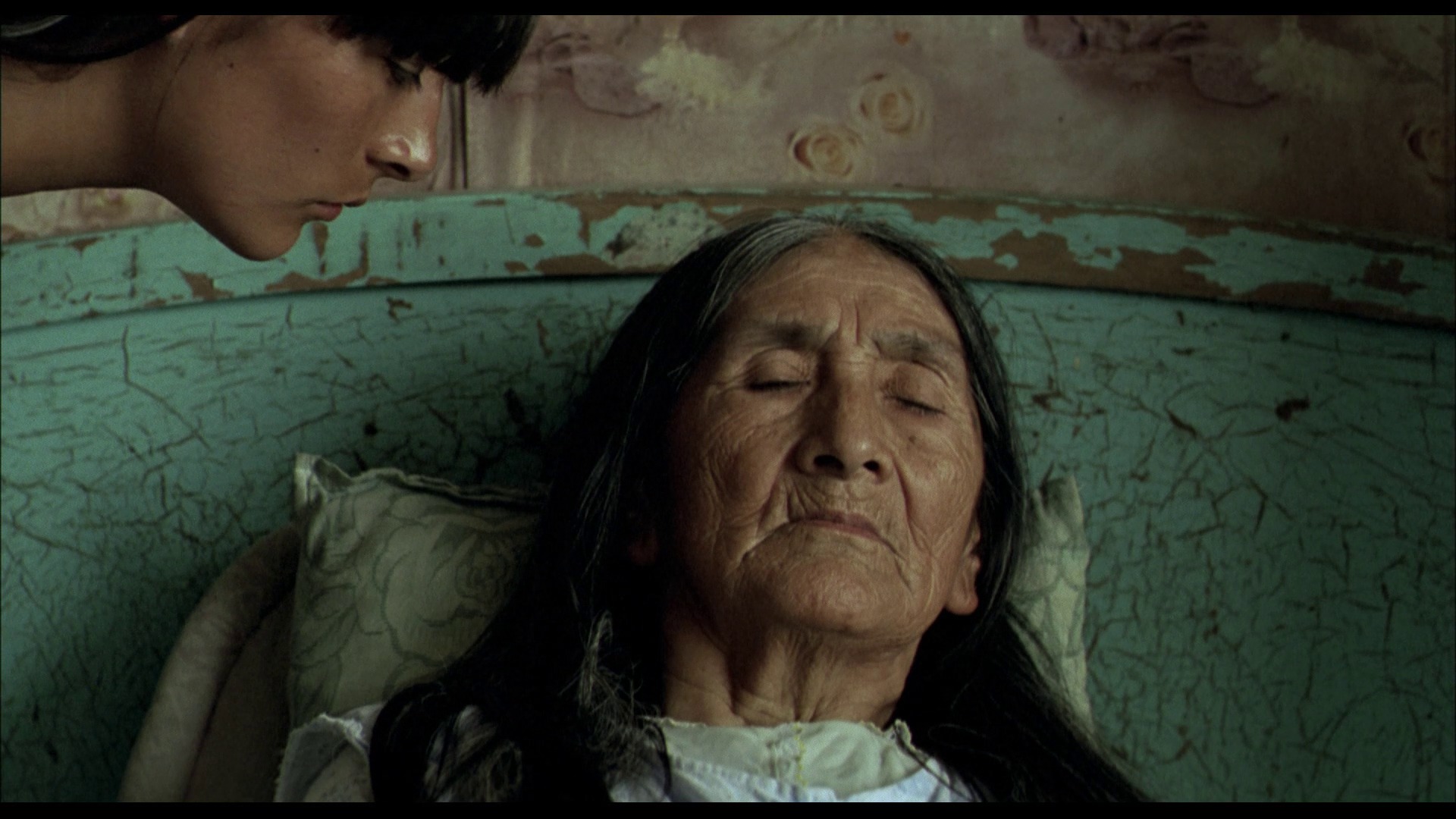 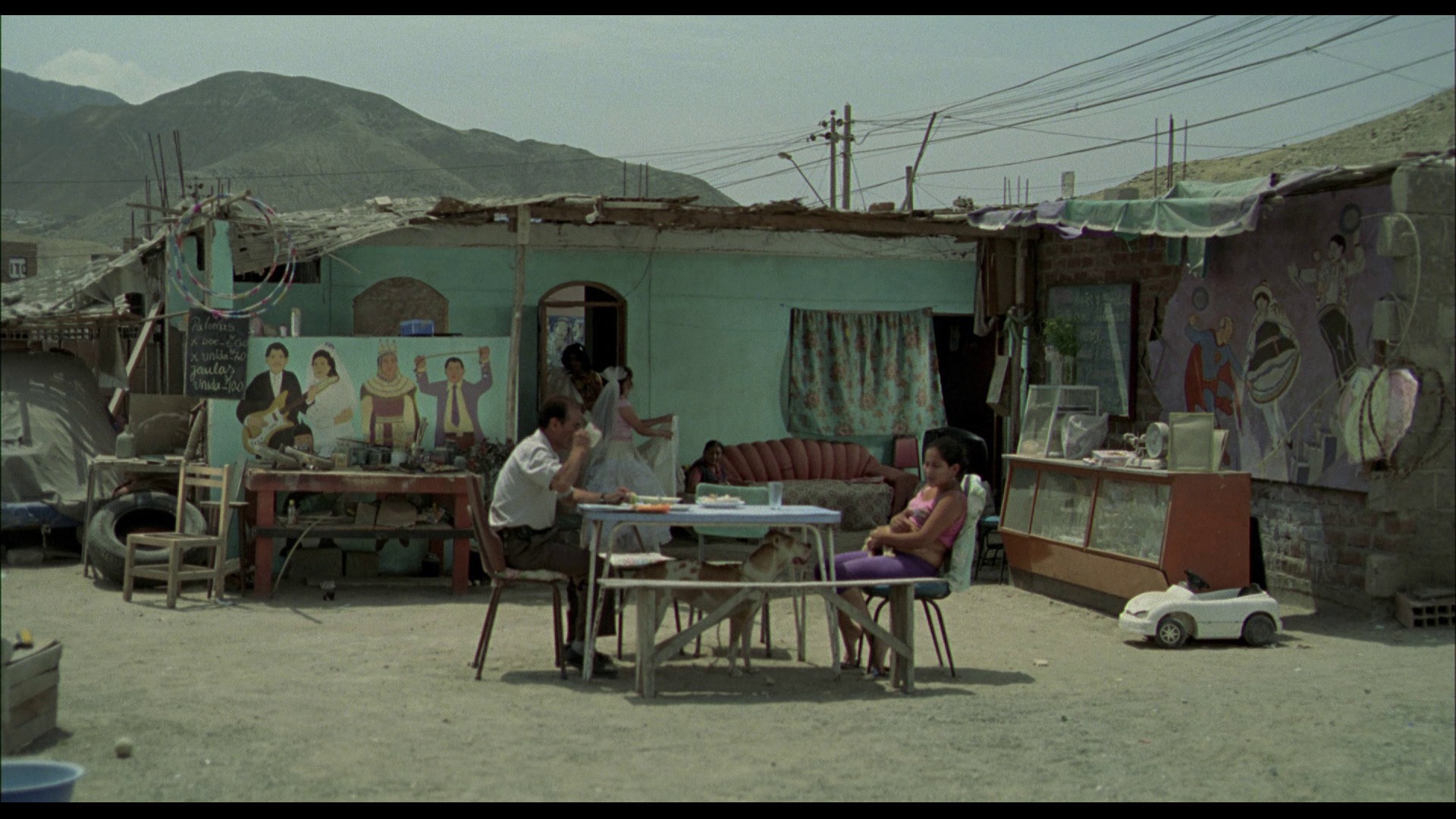 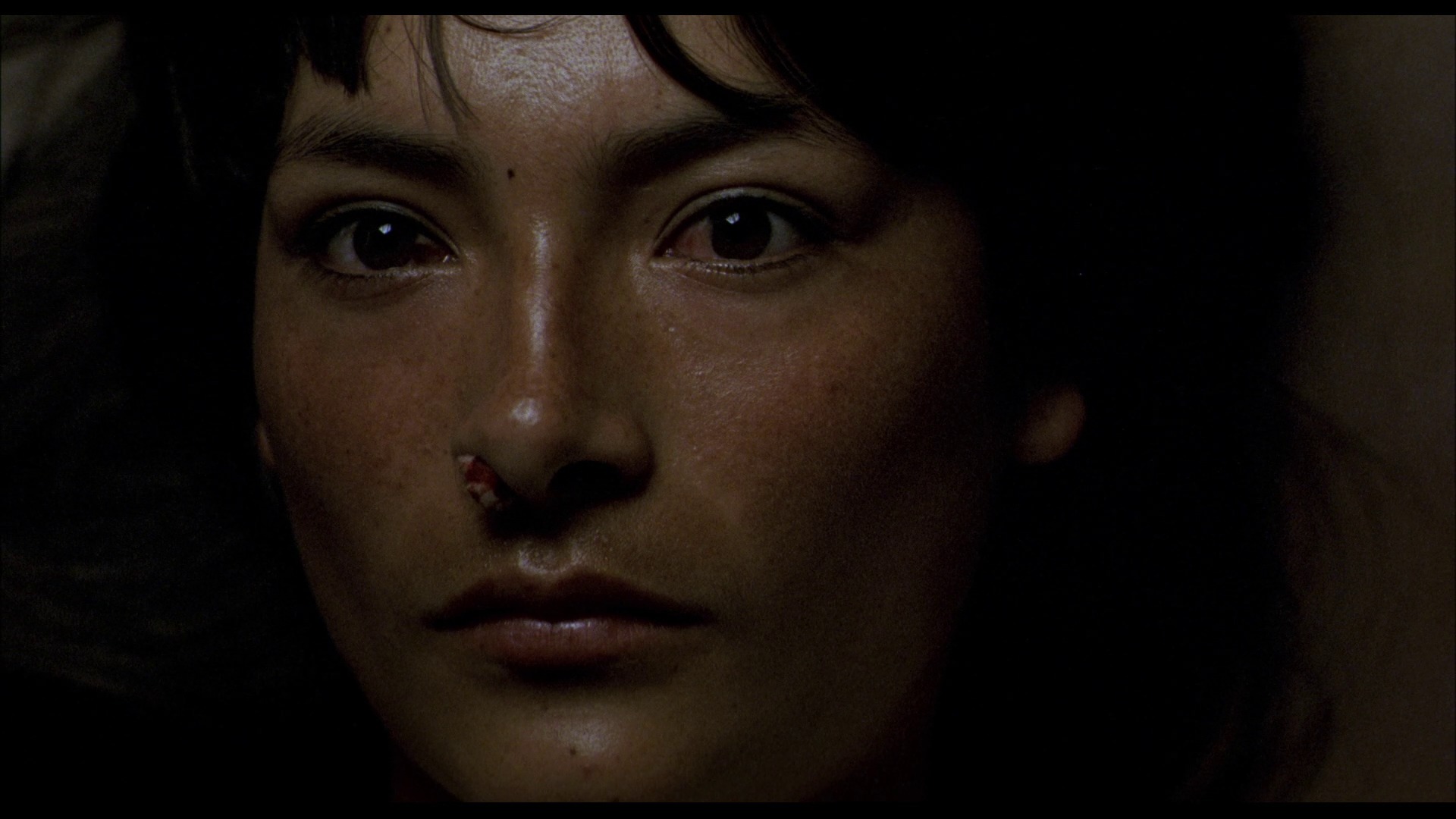 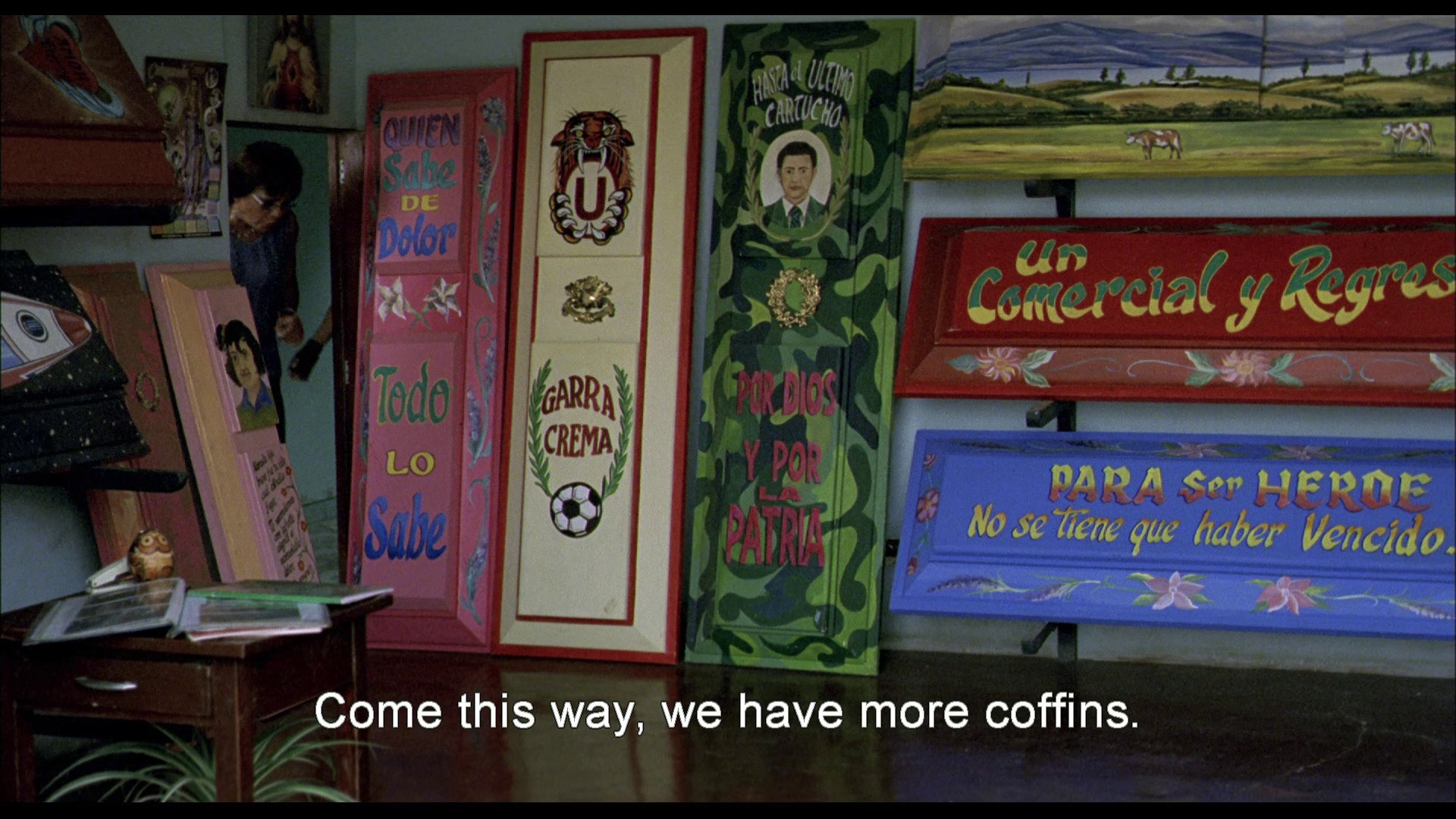 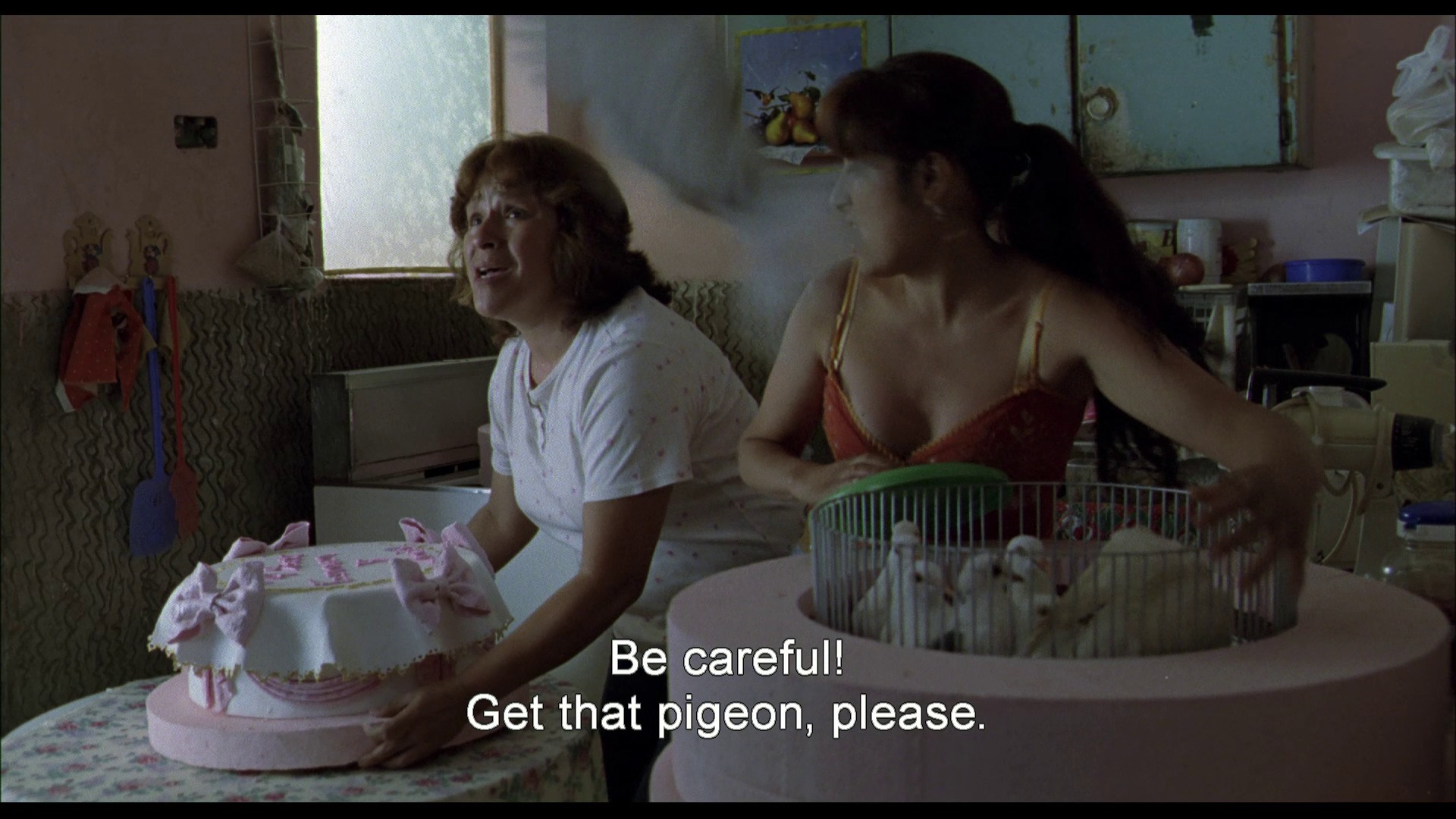 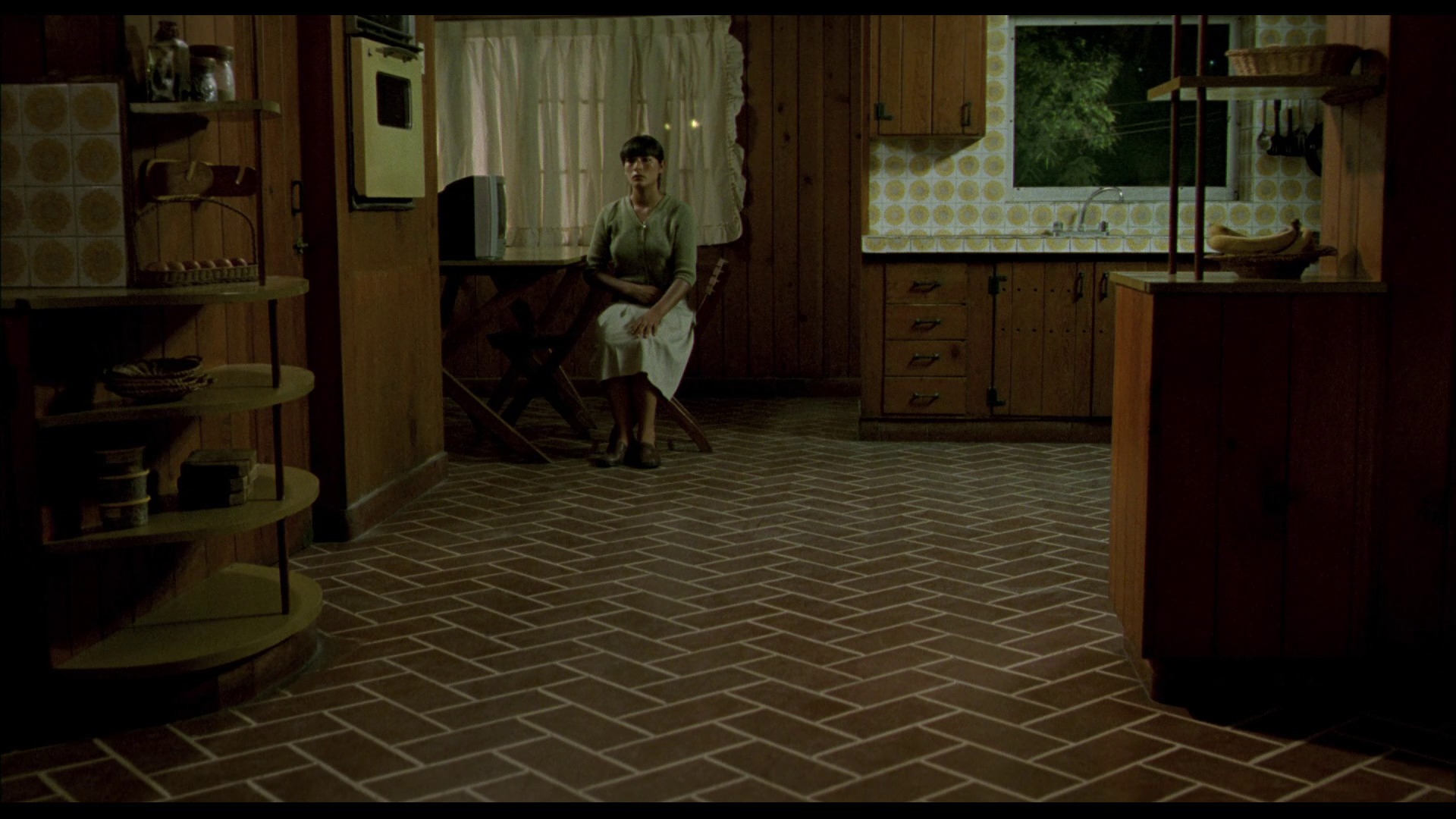 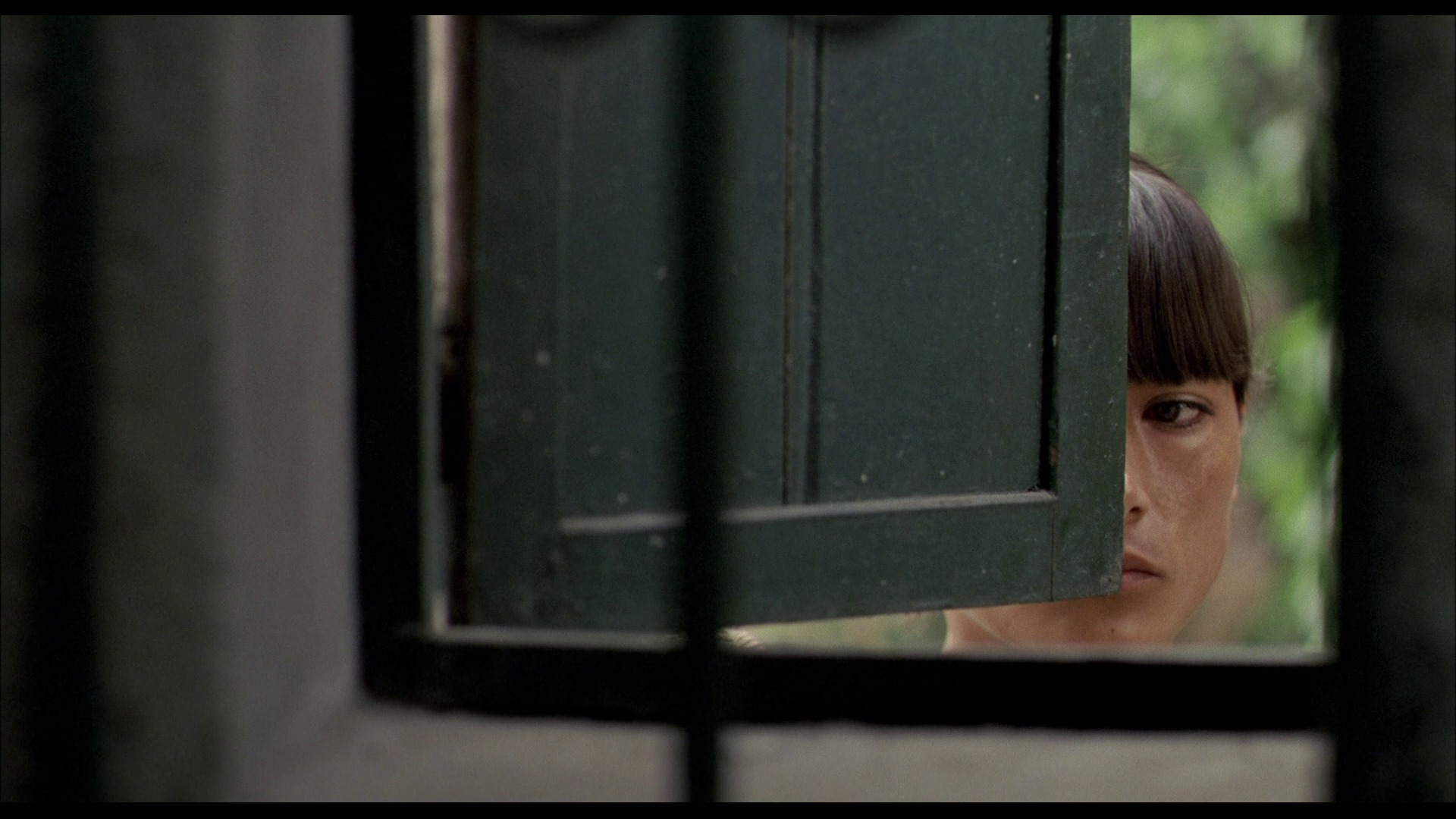 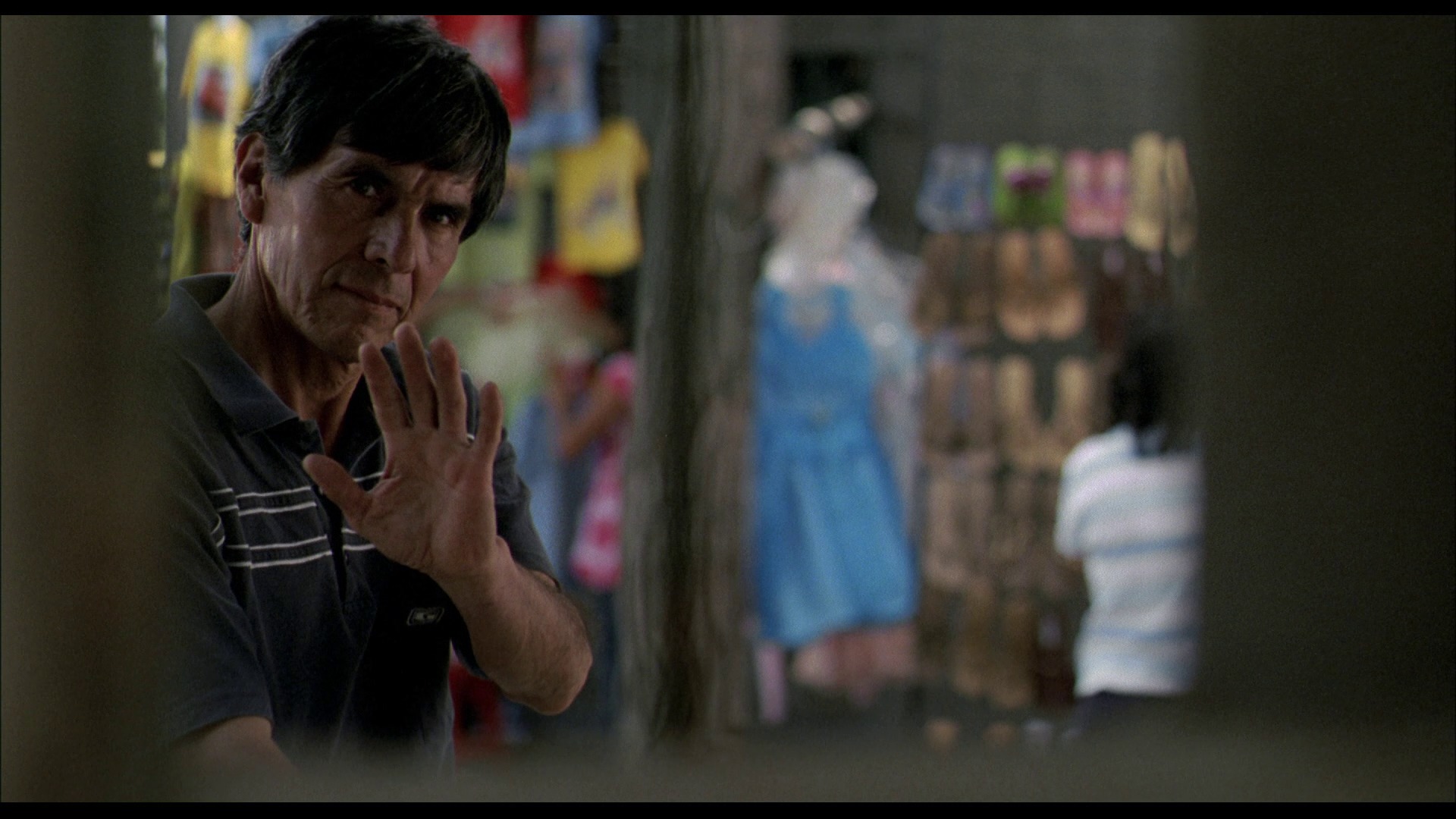 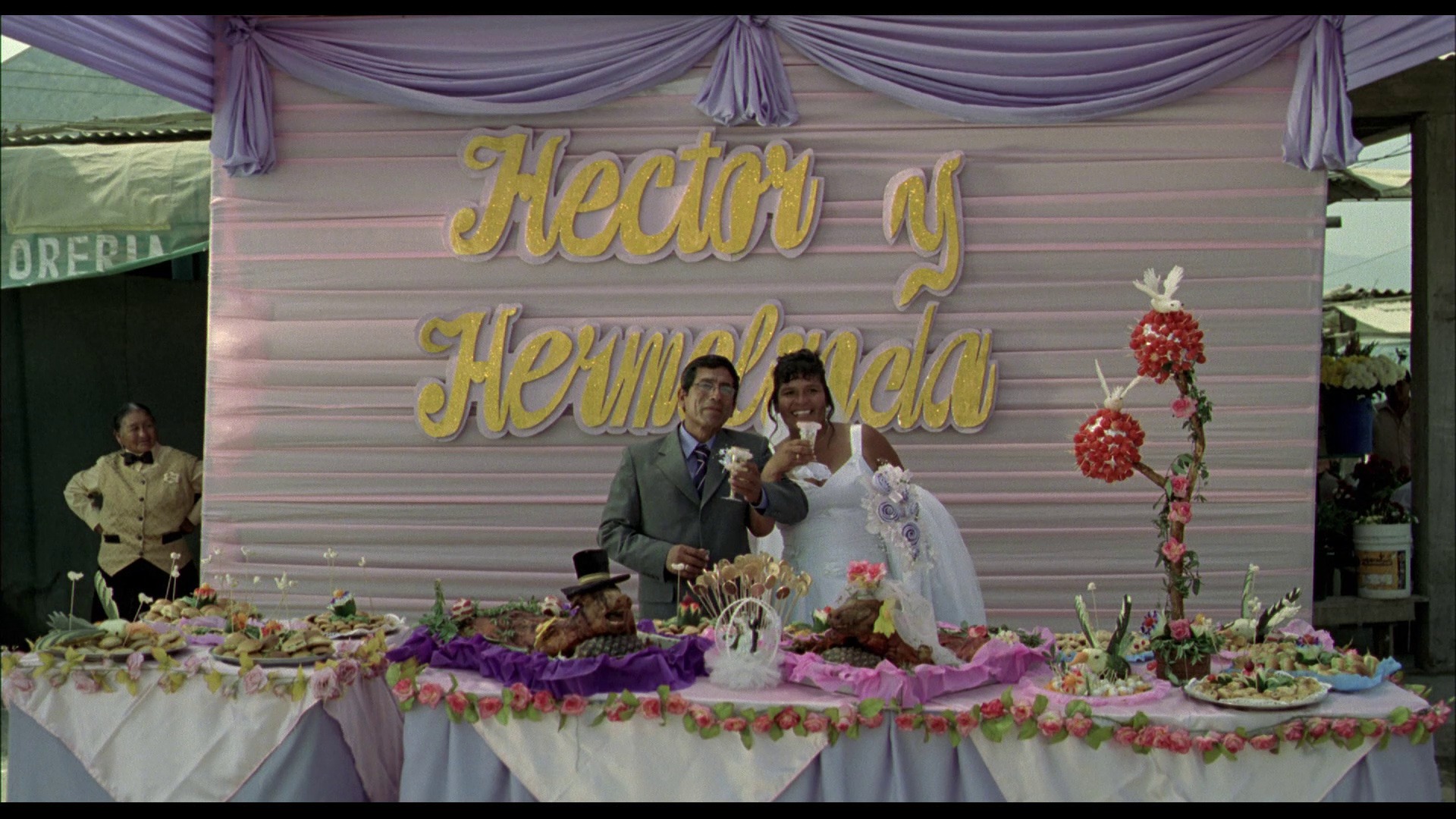 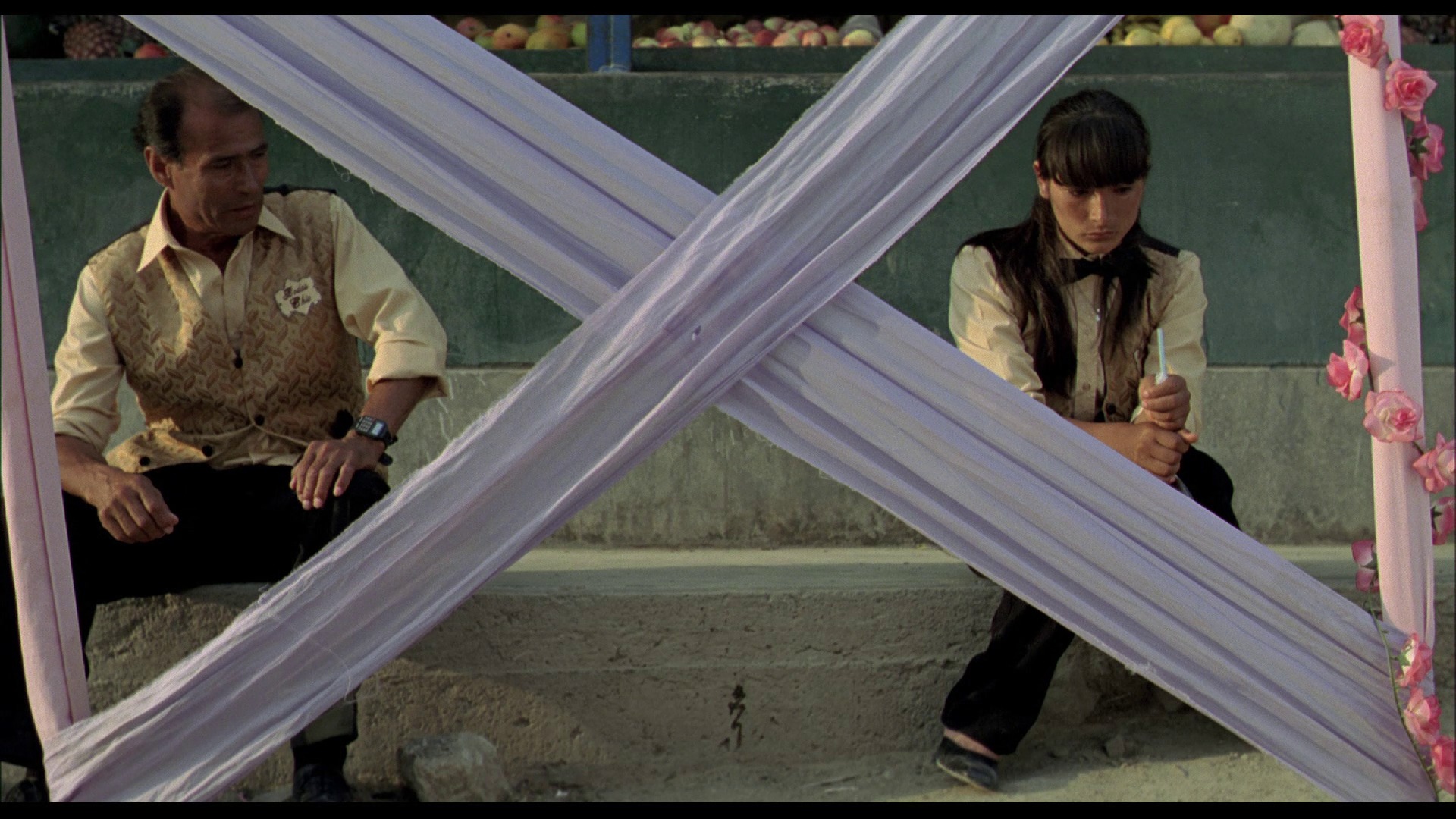 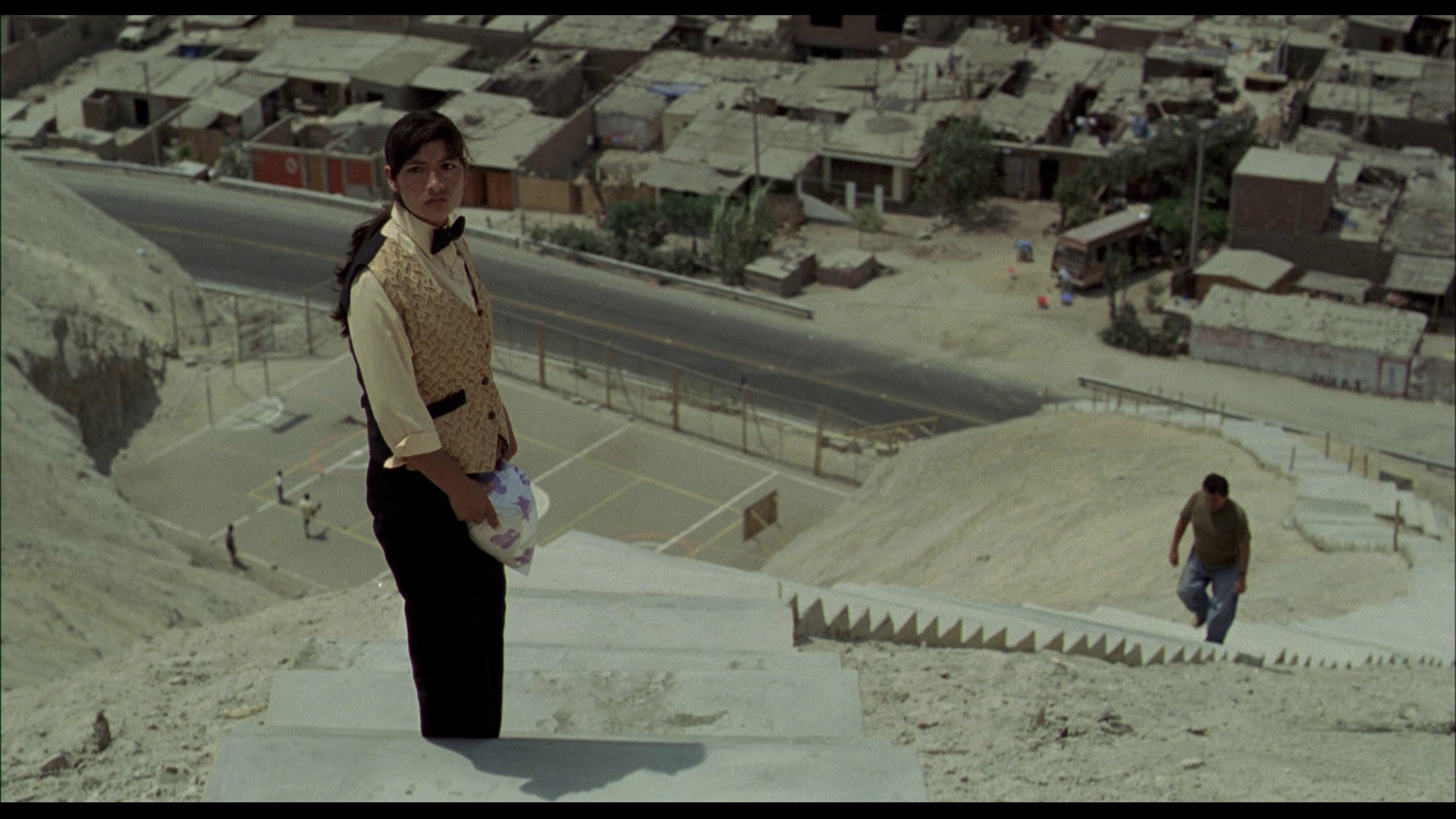 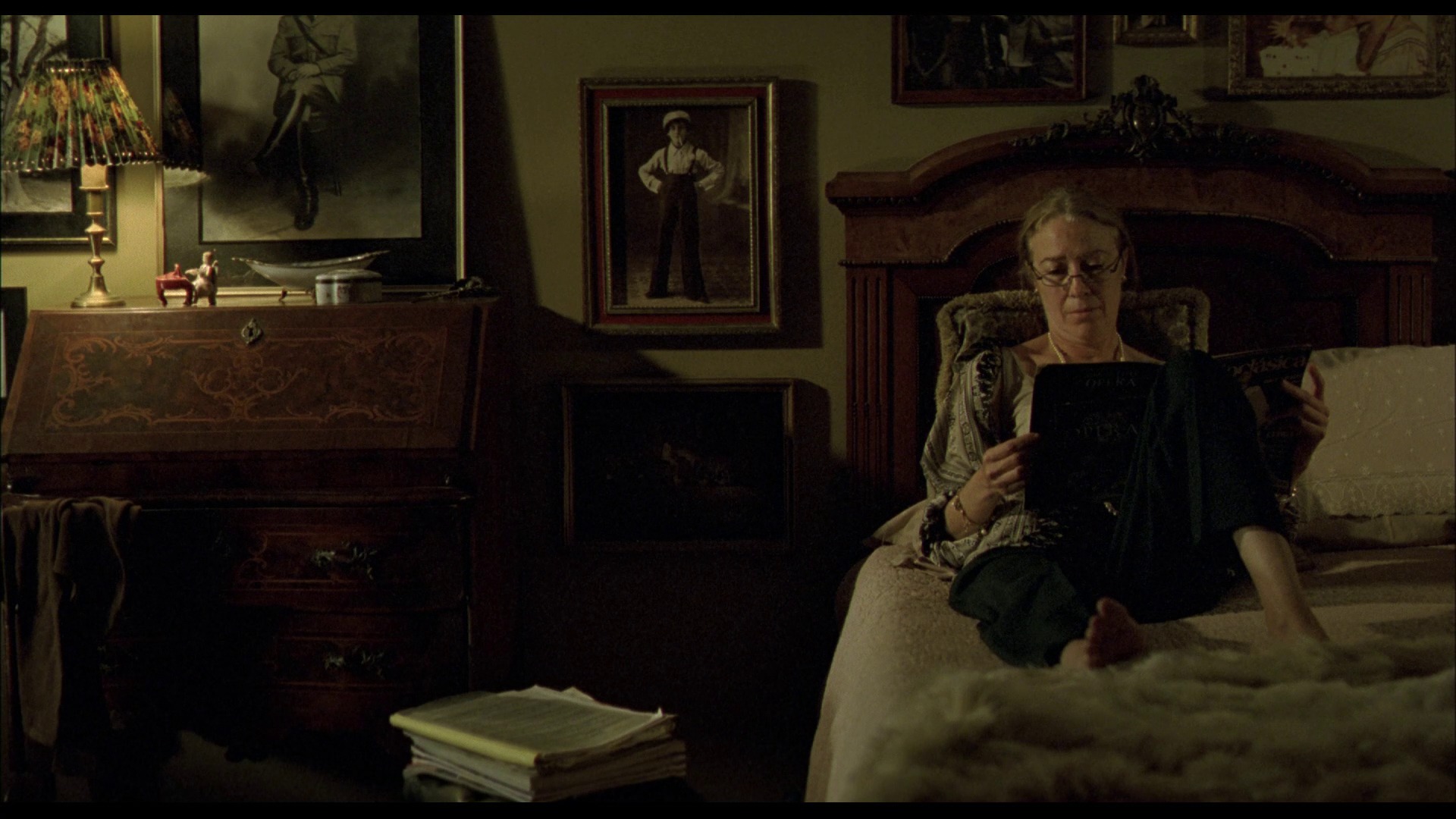 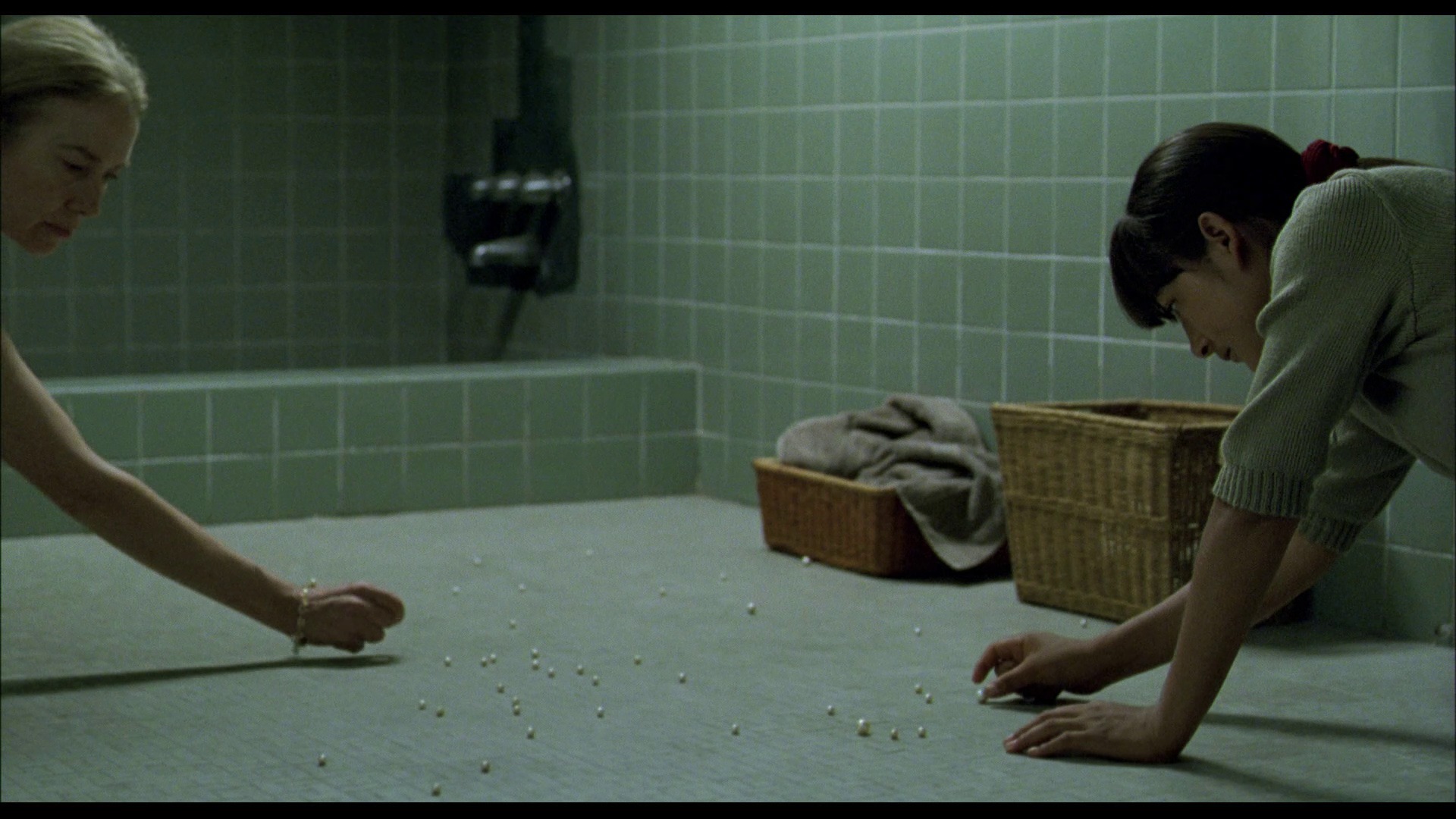 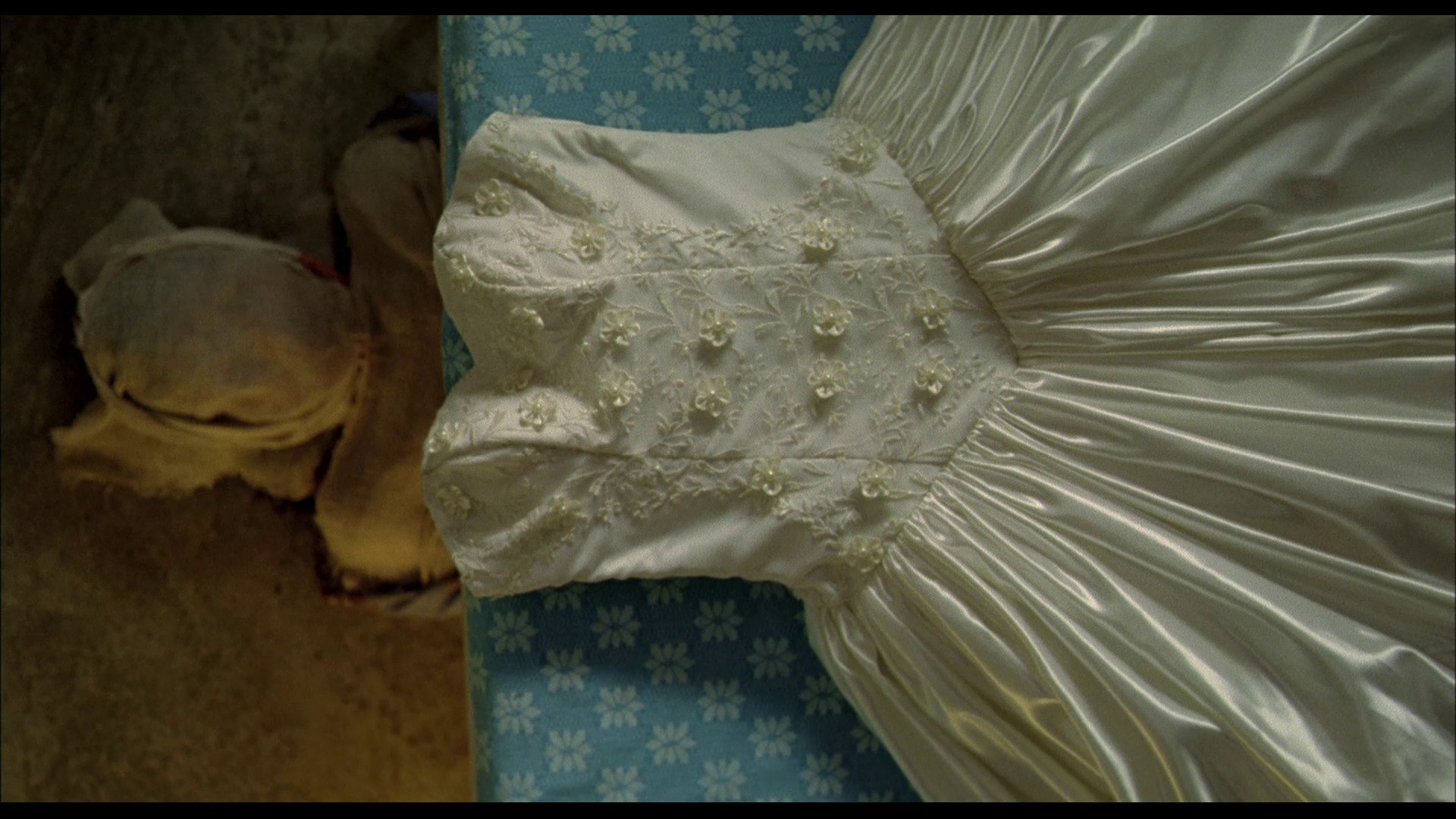 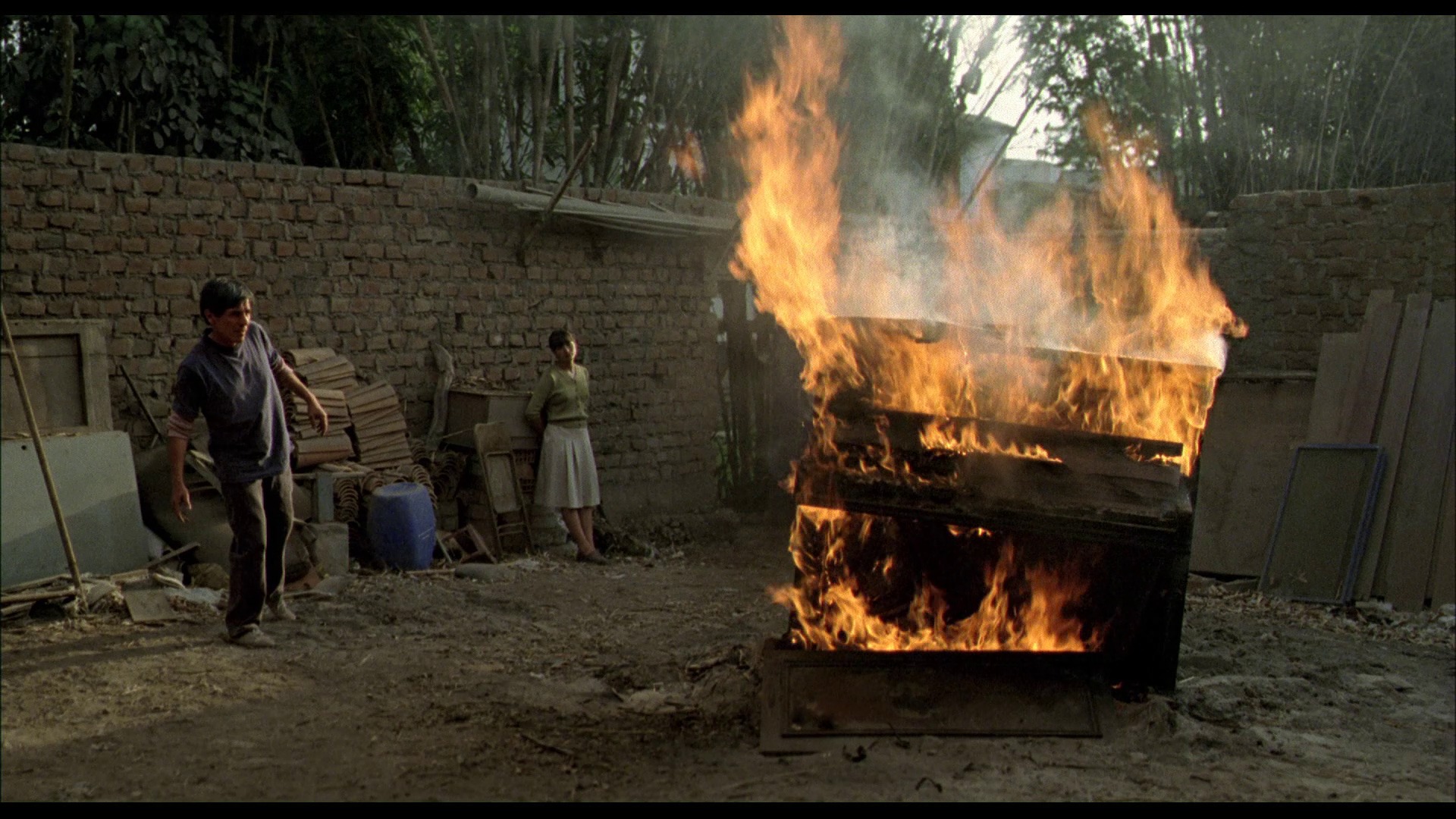 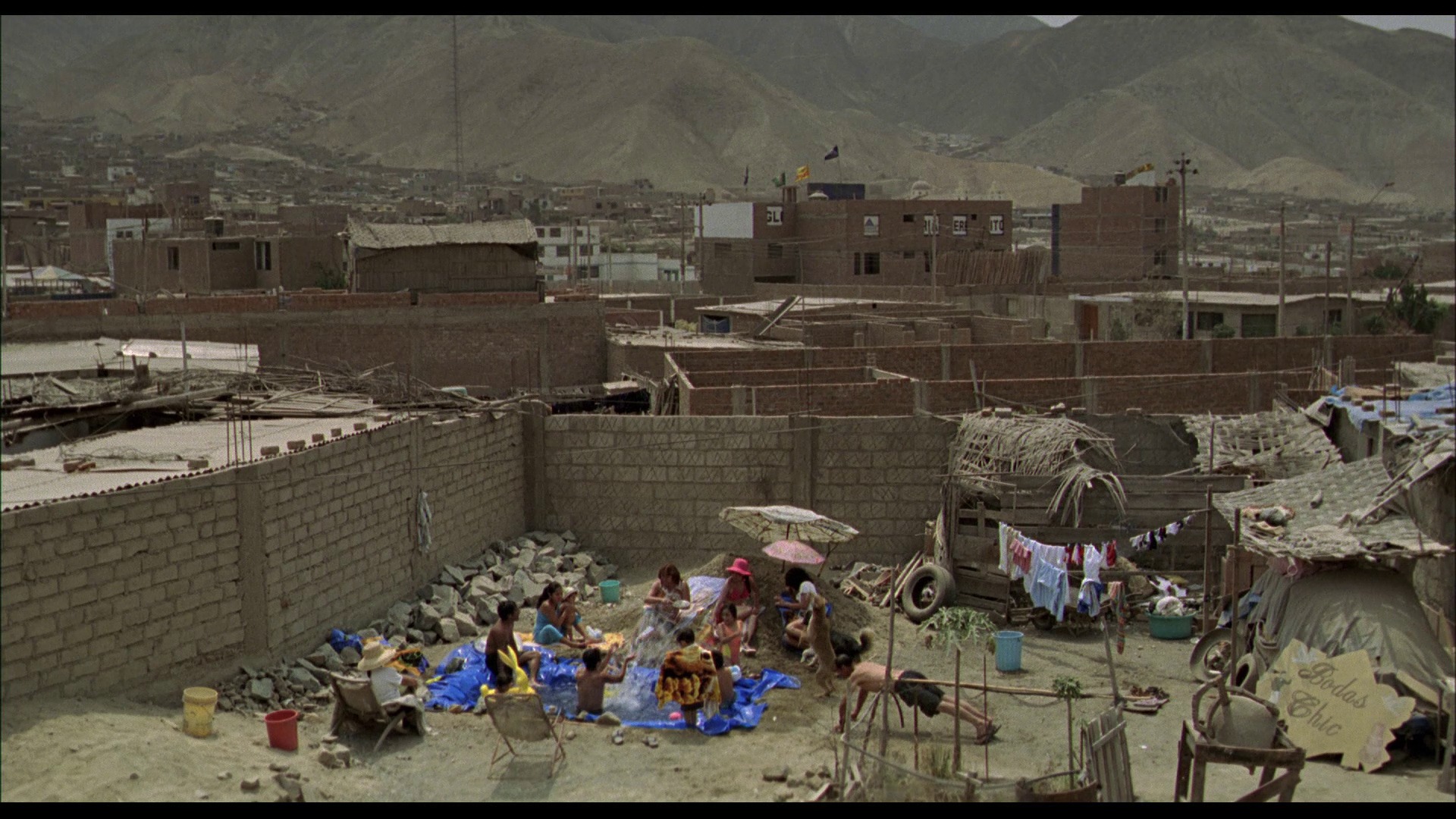 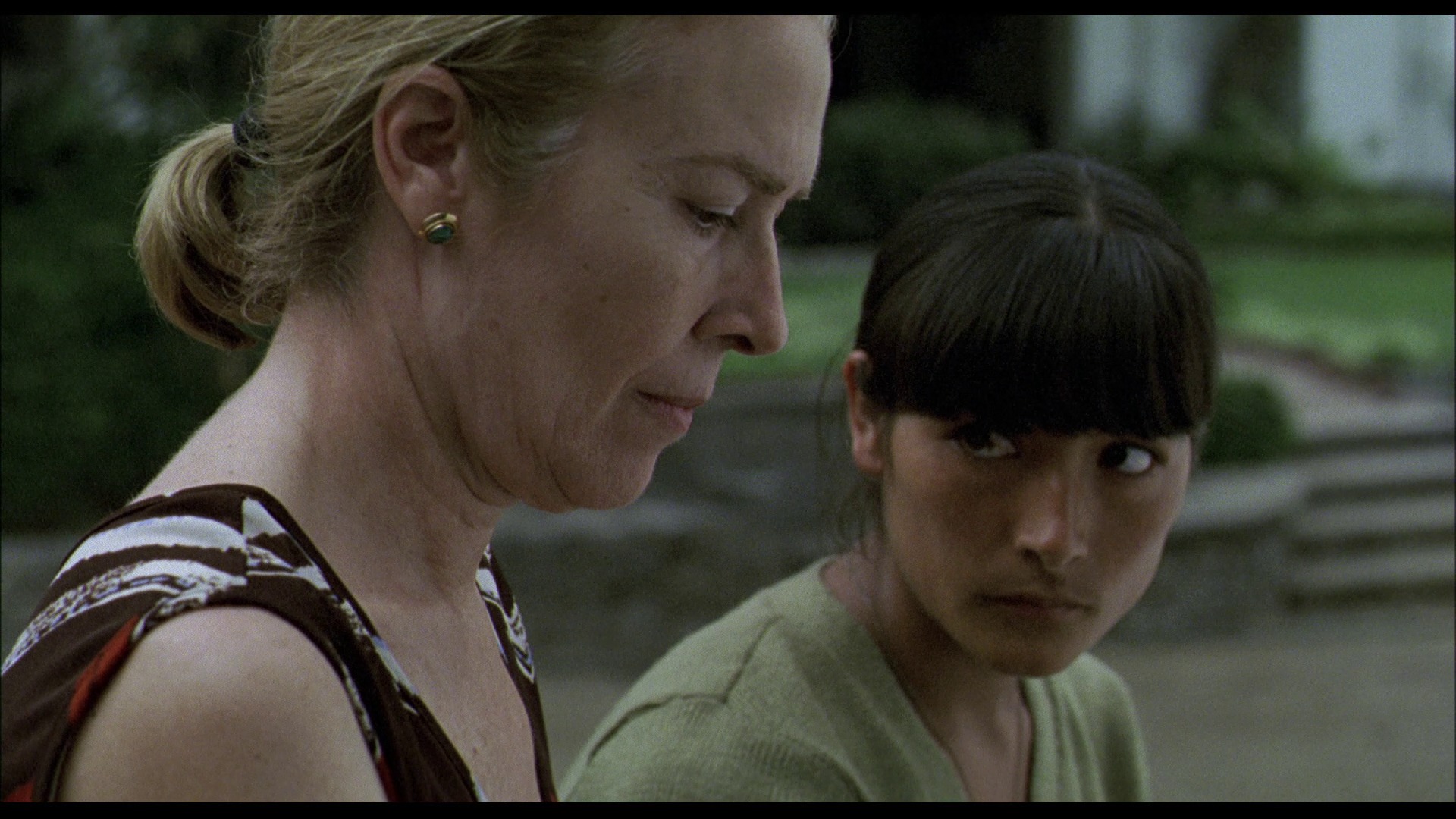 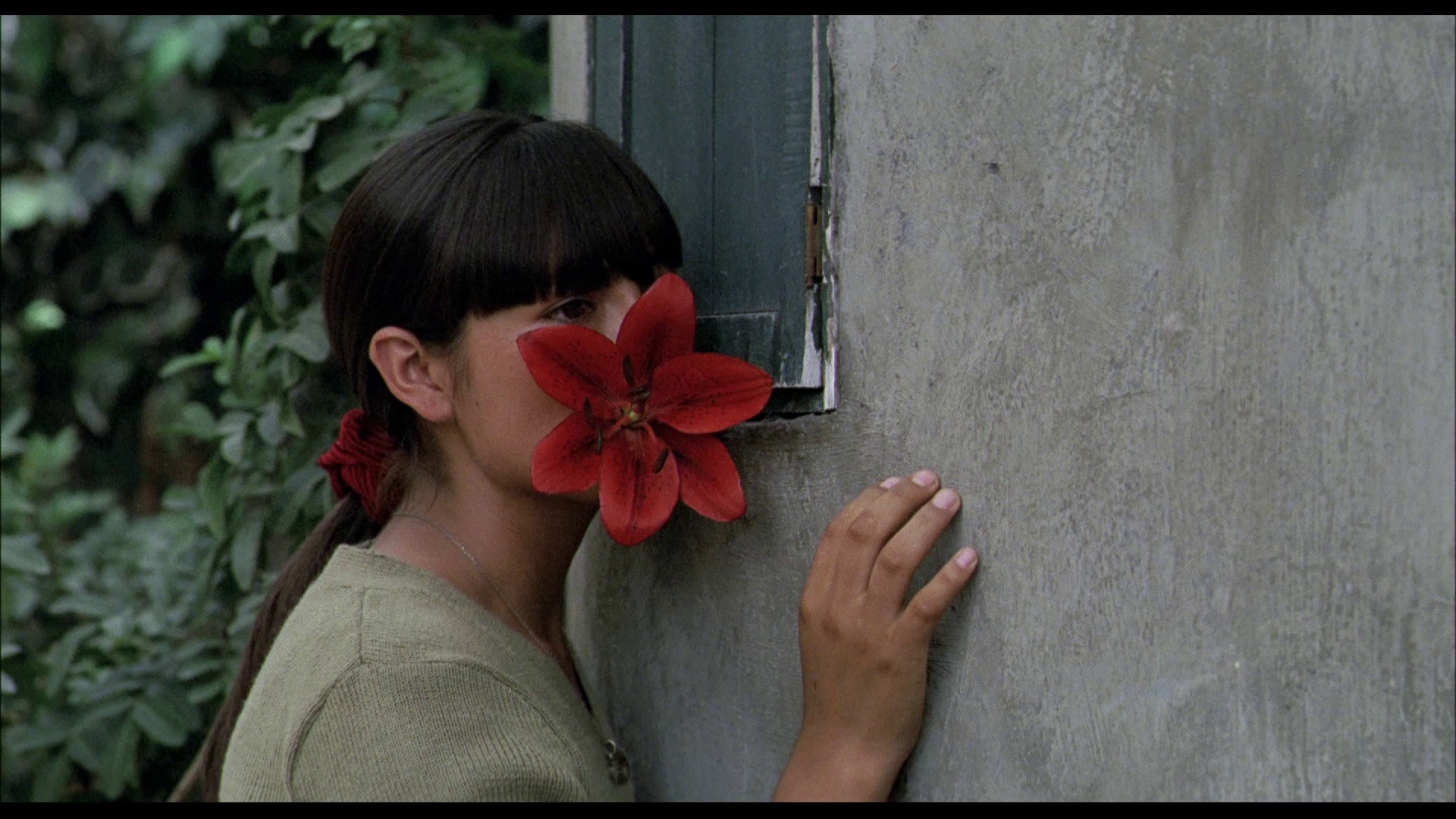 This film won “best film” at the Berlin film festival, and as film prizes go, that’s the one to win, I think. (I mean, if something wins the a major award, it’s usually drek.)

And this is absolutely riveting and very strange and funny. And heartbreaking. I’m not going to spoil the, er, plot, but I think I can guarantee that nothing like the central conceit in this film has ever been done before. Shake with ice and strain into a cocktail glass. Garnish with a lemon slice.