I was tidying the DVD stacks (rooting out doubles and the like), and it occurred to me that I should probably watch all this stuff at some point or other. 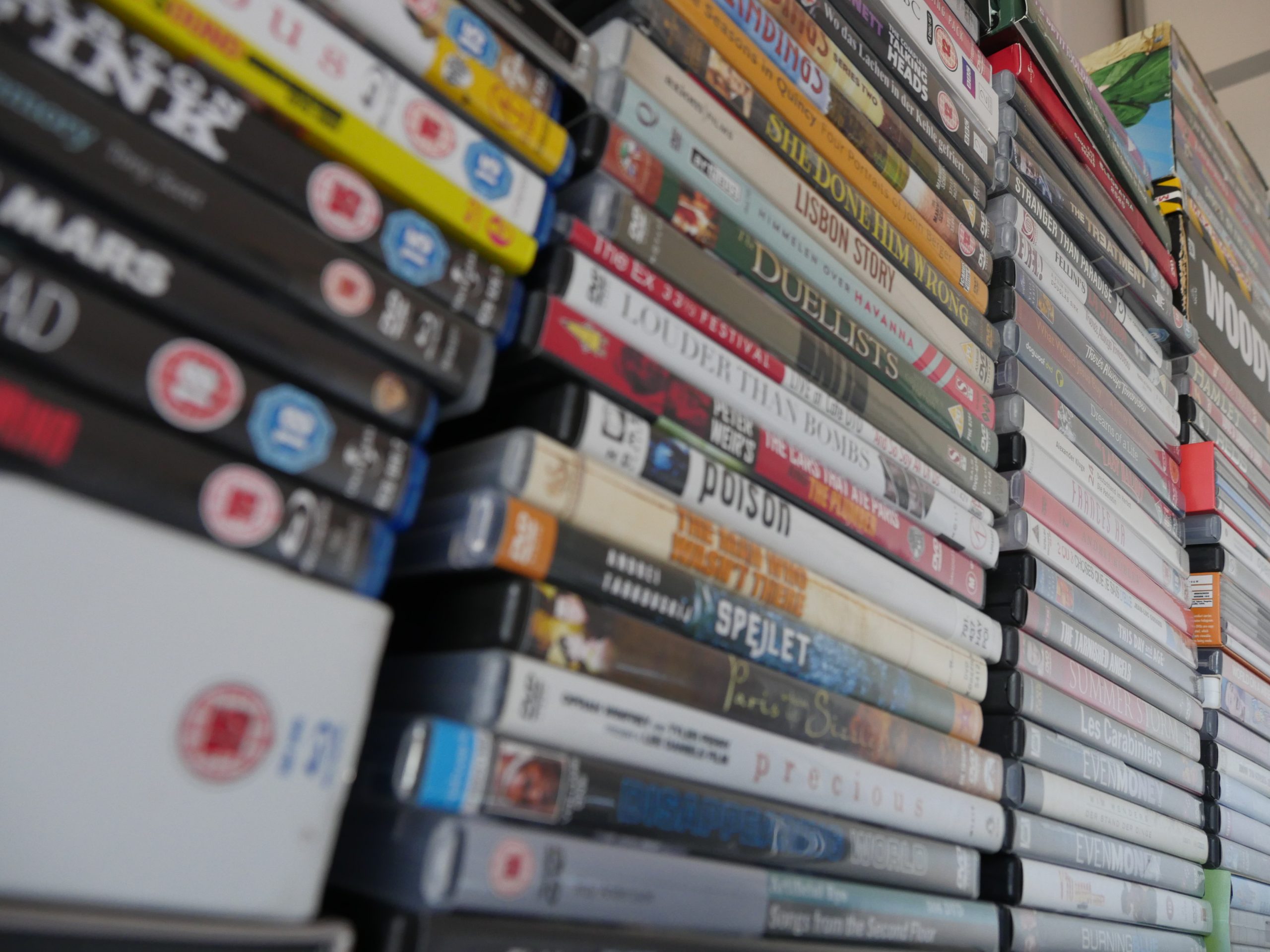 While going through the discs, I noted that the oldest unseen movie I have is from 1918… And this year is 2018… That’s like at least a century!

I could watch, like, one per year in sequential order!

I mean, I don’t have one per year, so it’s probably just going to be 50 films or something. I haven’t done the maths because I can’t find my slide rule. 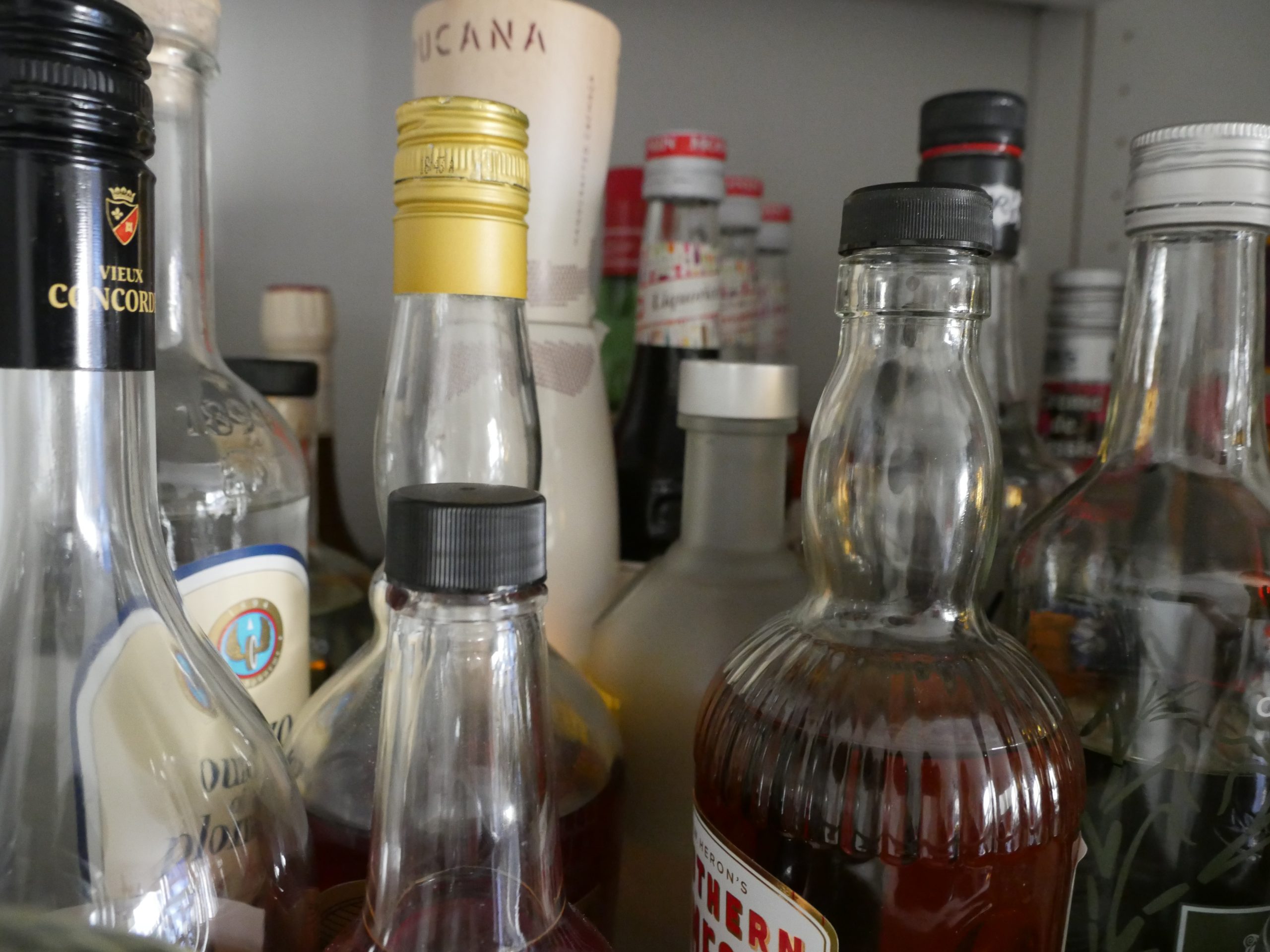 And! This reminded me of all the boozes and liqueurs I have left from the World of Films and Cocktails series, which I should probably try to make a dent in so that I can free up some cupboards.

So here’s the concept: At most one film per year, and a new cocktail per movie based on just the booze I’ve already got.

This should be easy.