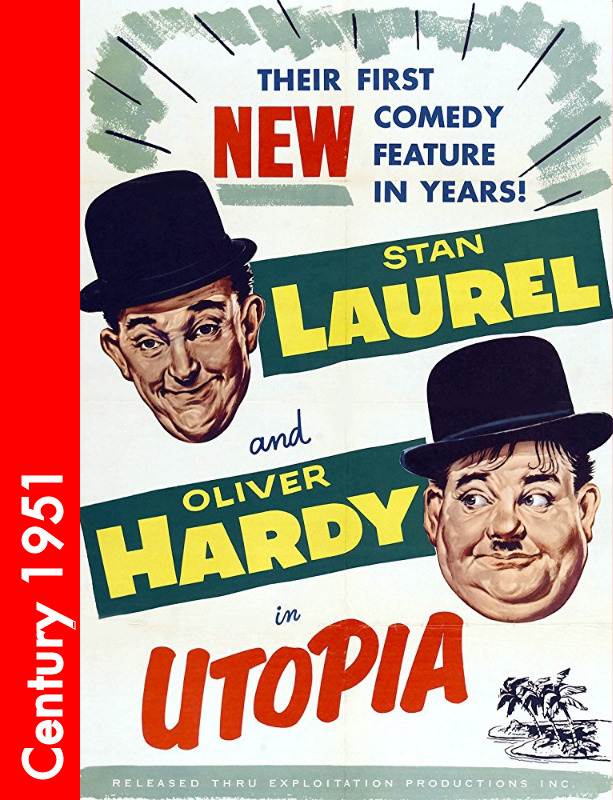 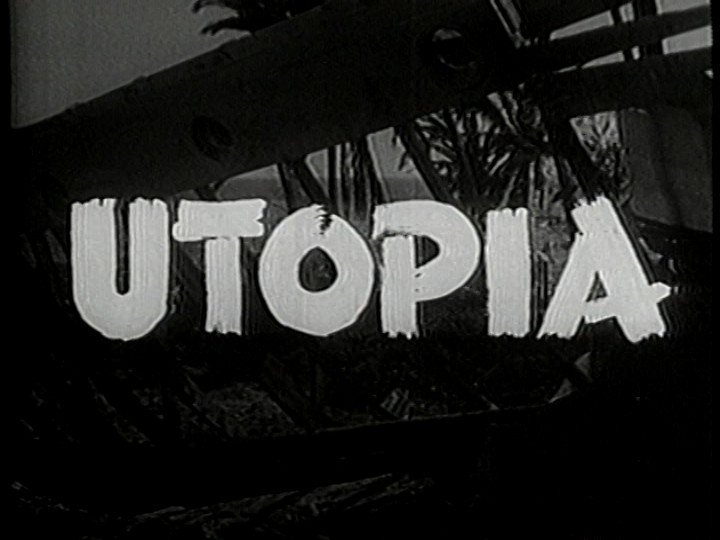 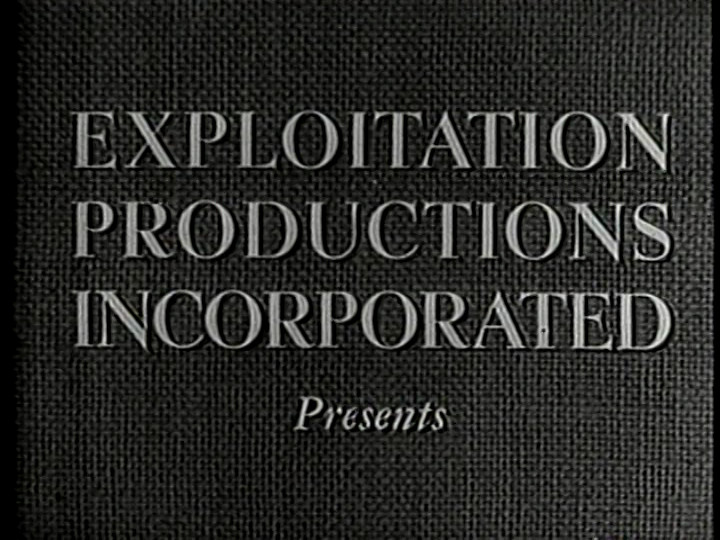 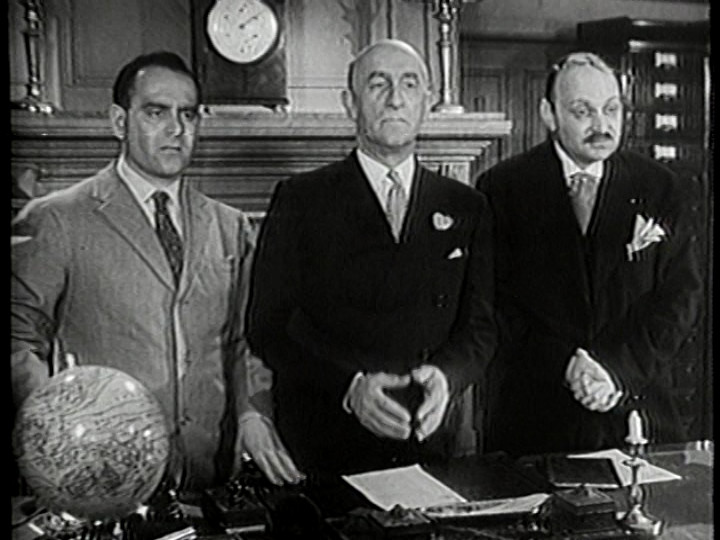 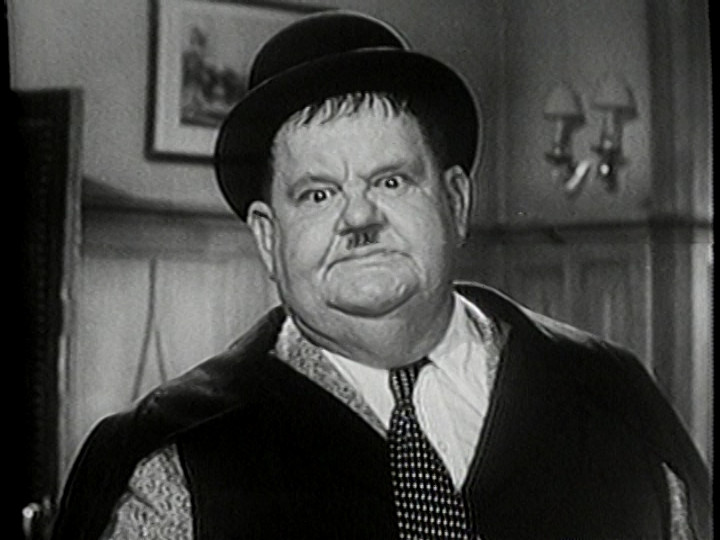 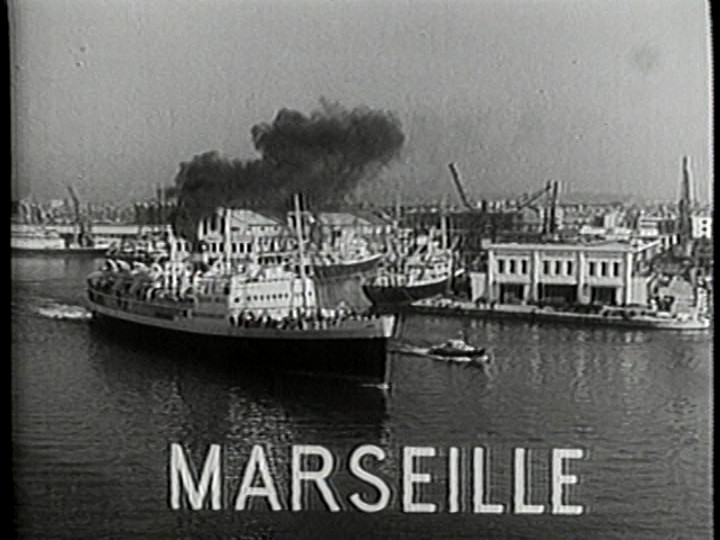 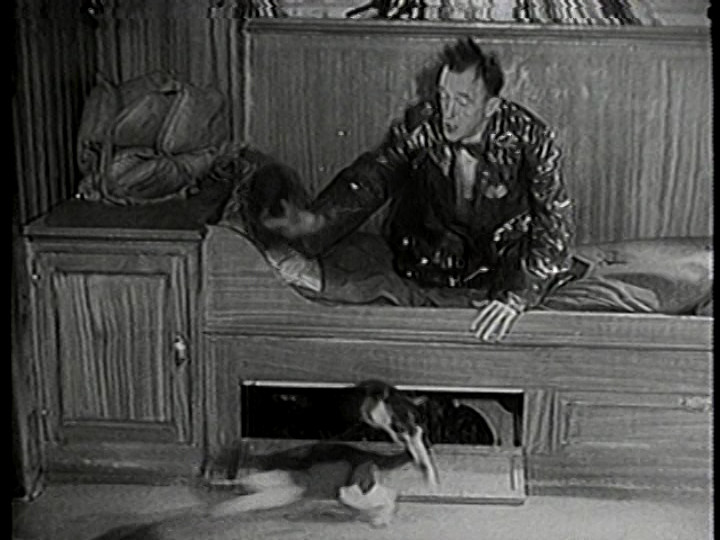 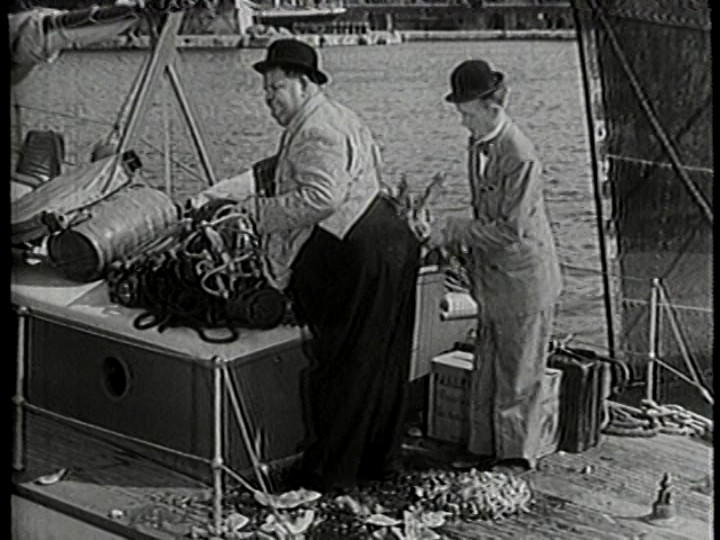 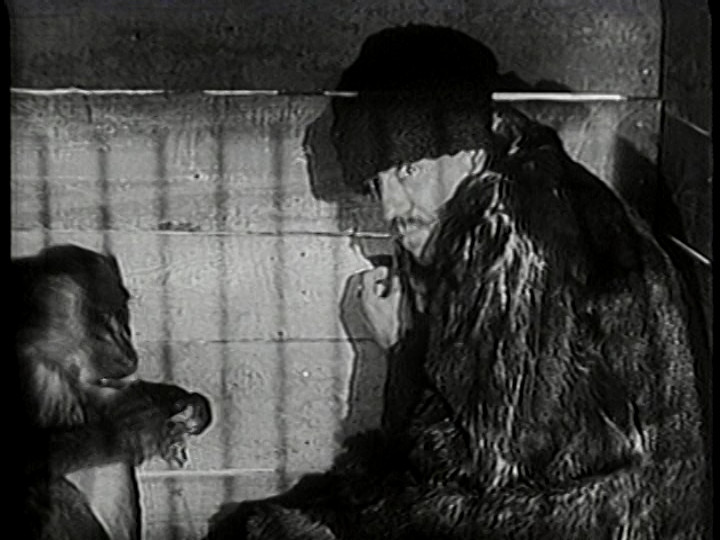 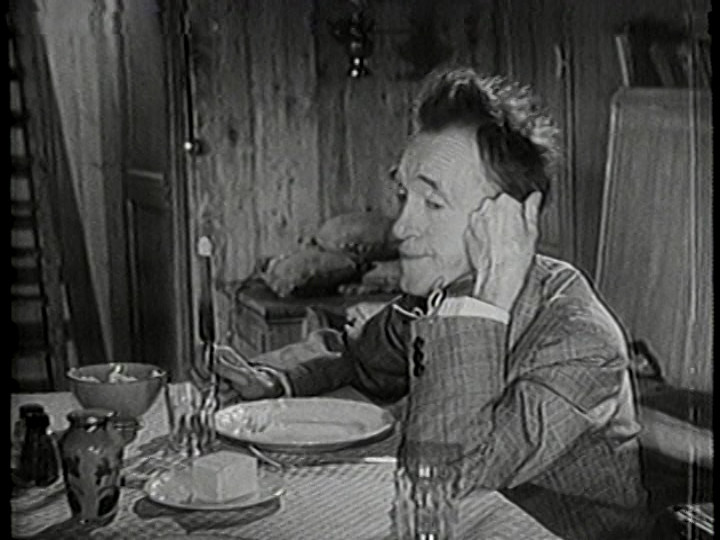 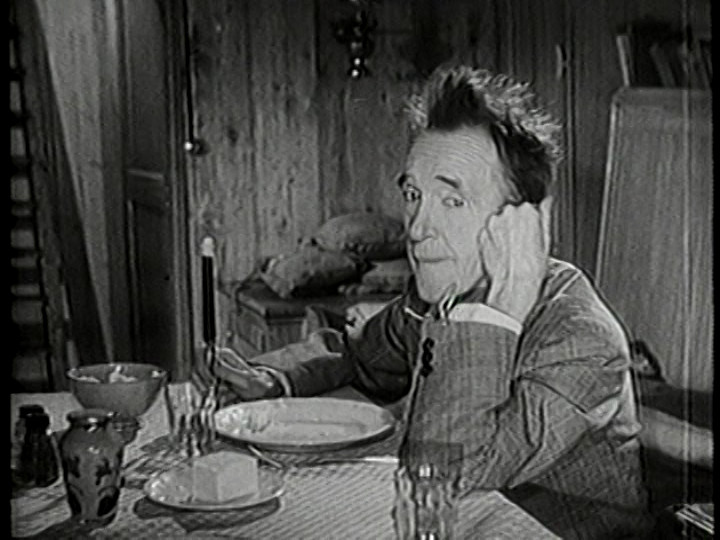 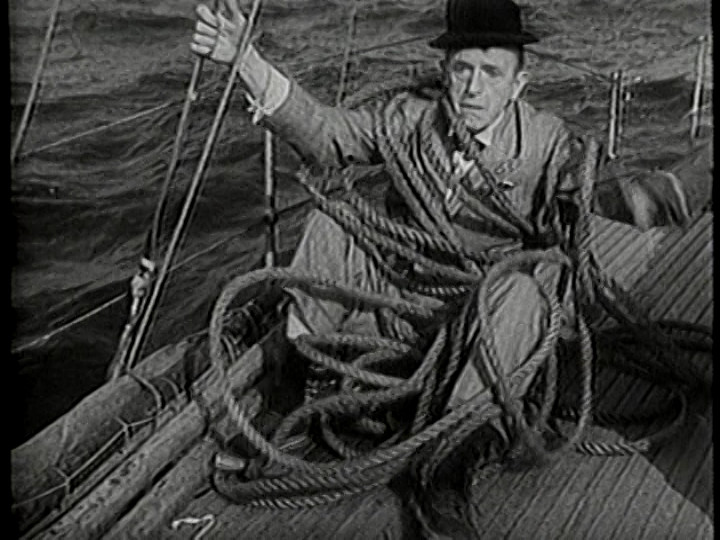 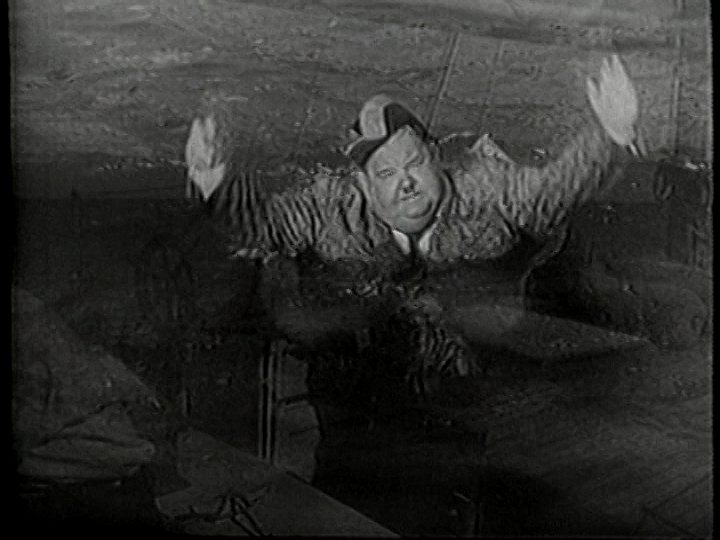 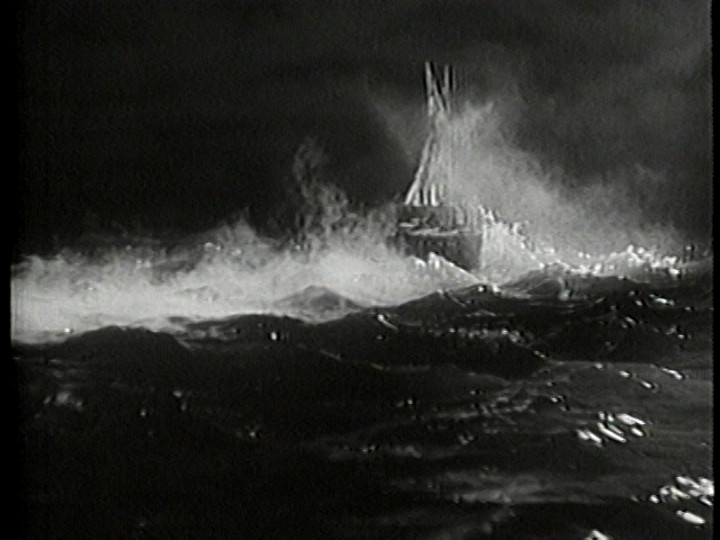 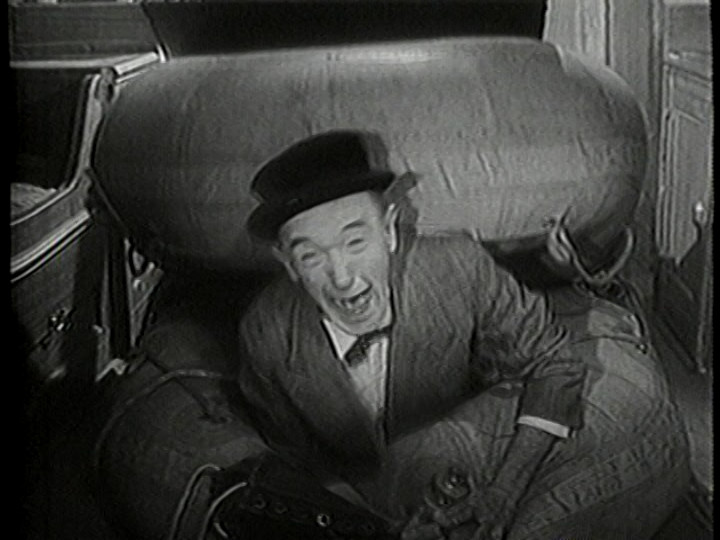 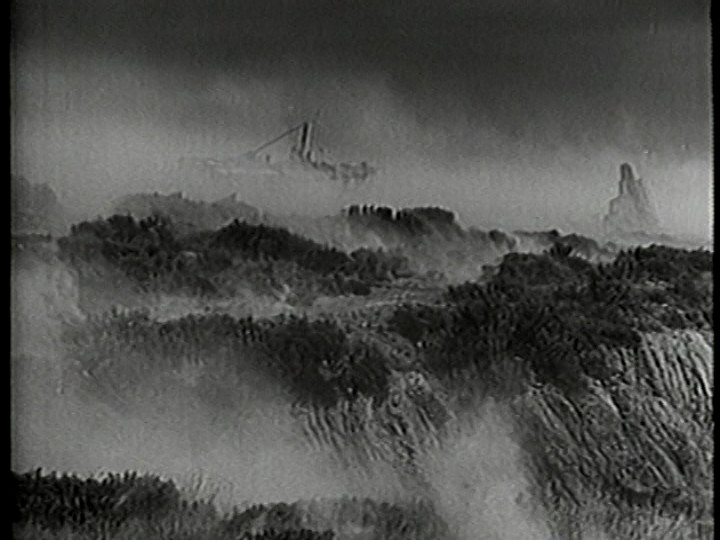 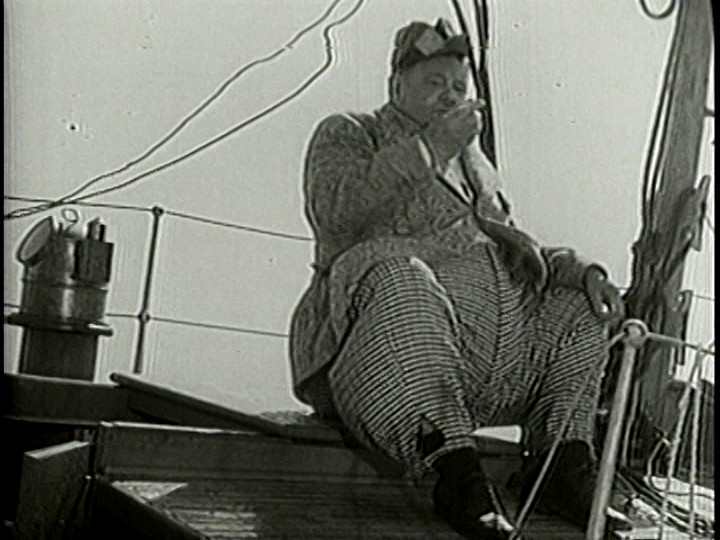 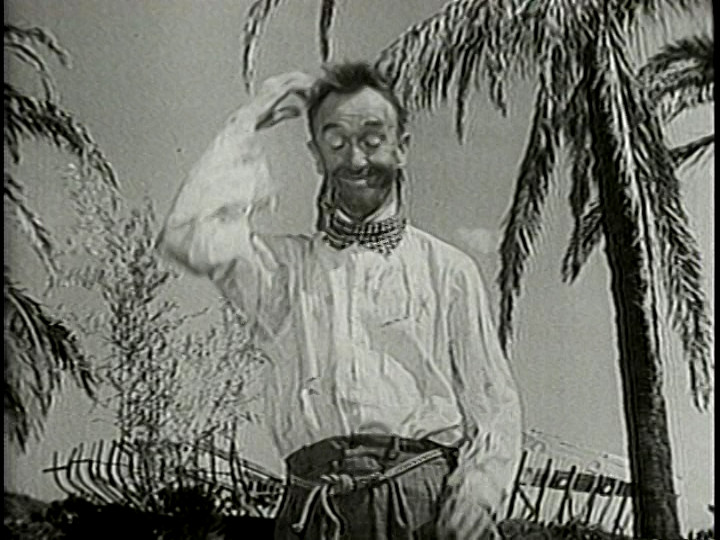 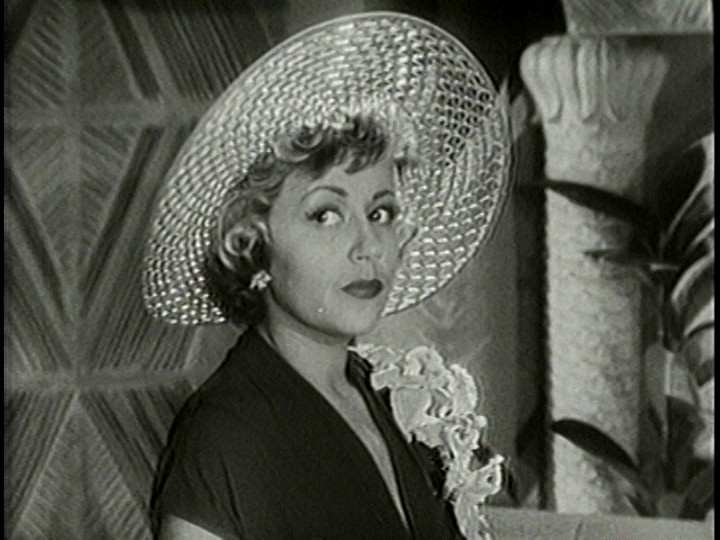 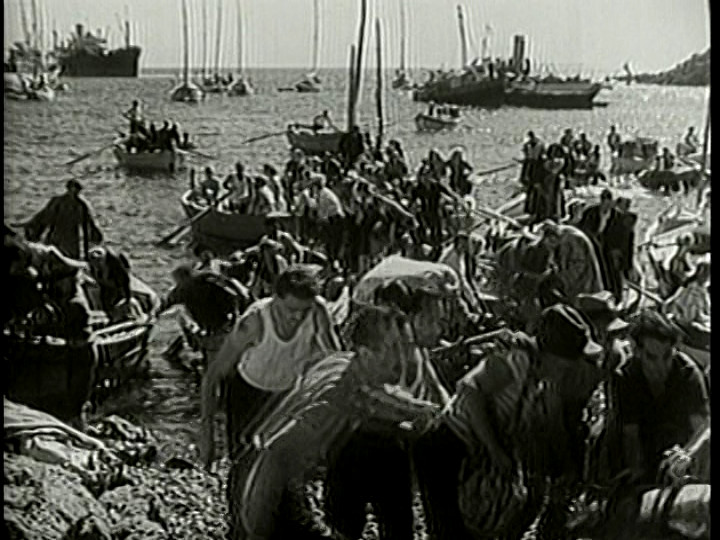 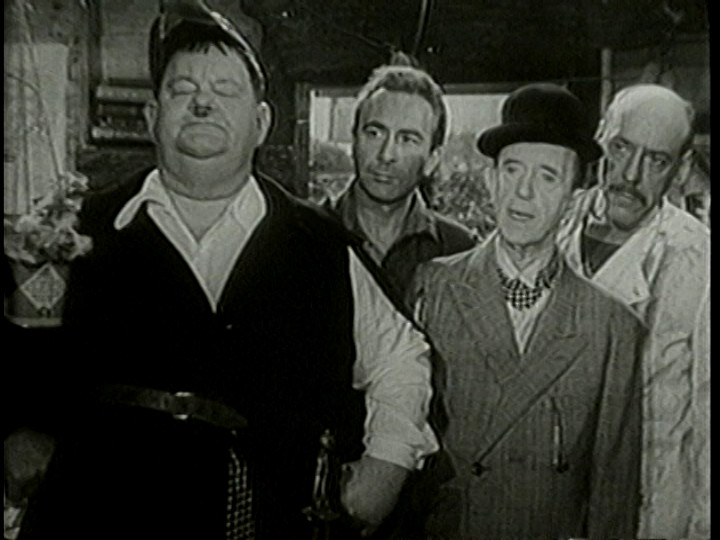 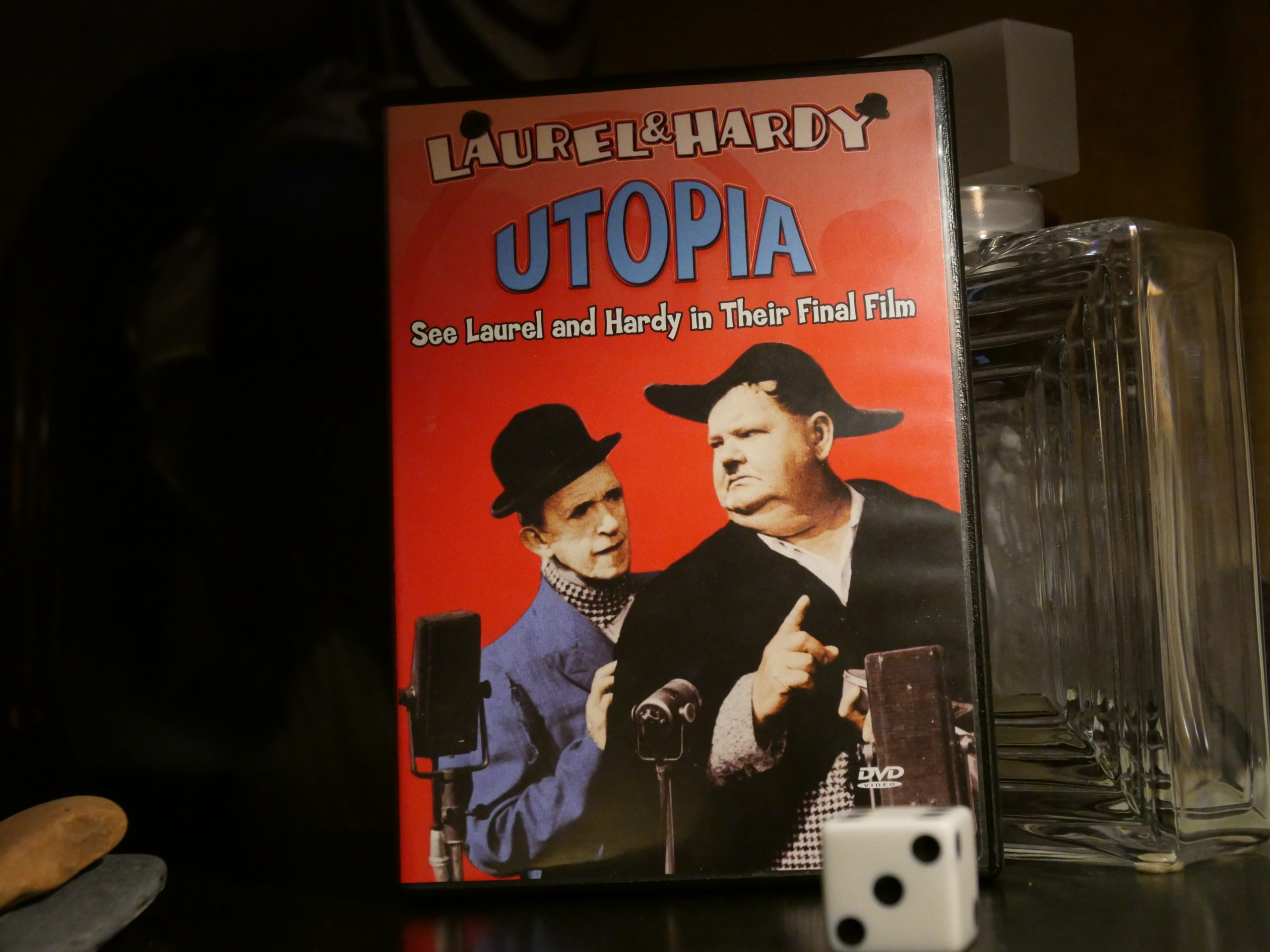 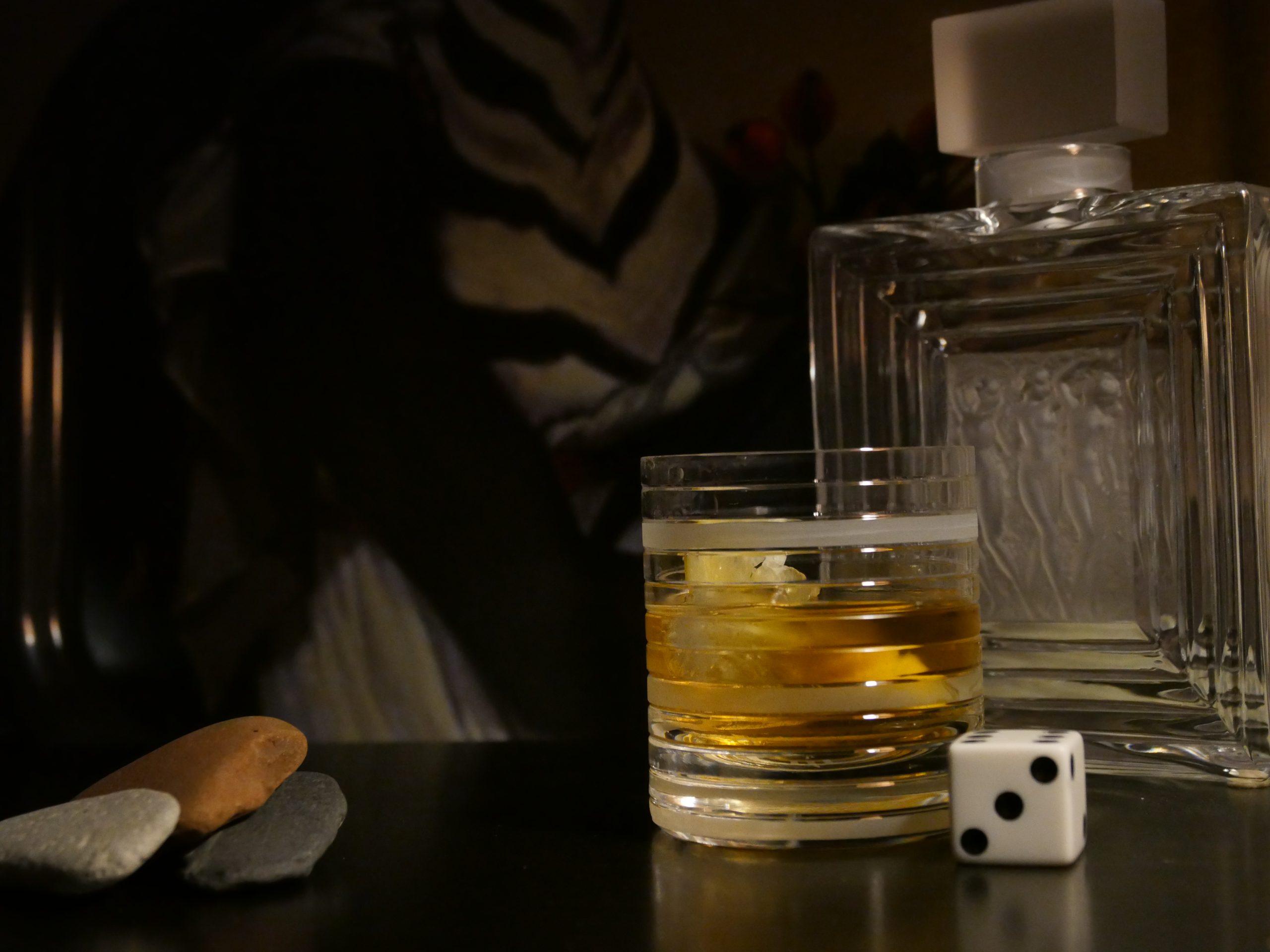 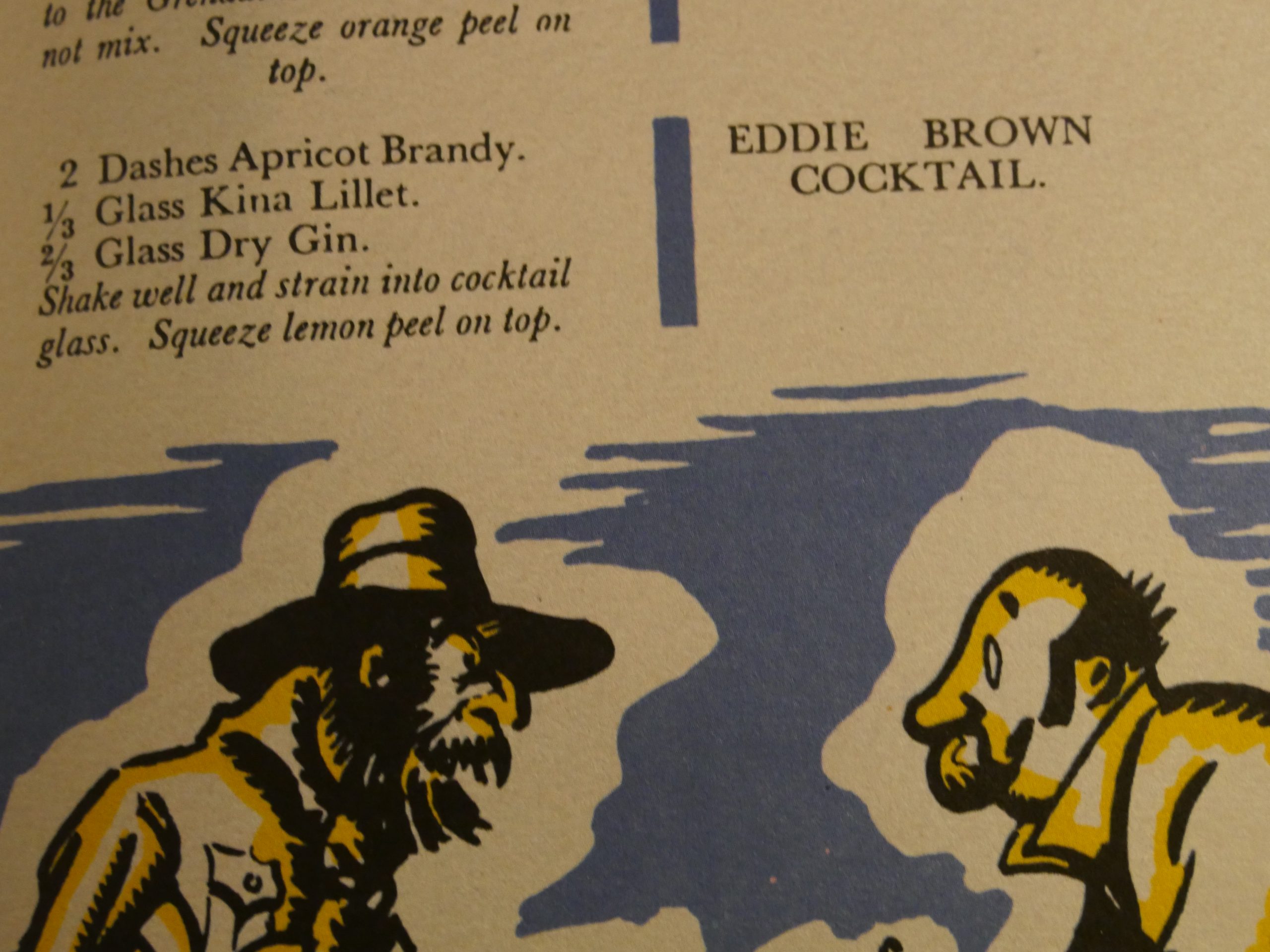 The DVD transfer is rather beat. I almost looks like it was mastered from a VHS copy?

And Laurel and Hardy look really beat here, too. Hardy is sweating profusely in many scenes and Laurel looks like he’s at death’s door.

In 1950, Laurel and Hardy were invited to France to make a feature film. The film was a disaster, a Franco-Italian co-production titled Atoll K. (The film was entitled Utopia in the US and Robinson Crusoeland in the UK.) Both stars were noticeably ill during the filming.

But it’s delightfully silly in parts, but some scenes seem more like abuse of the elderly than comedy.

It has an uneasy mixture of Hollywood romanticism and European cynicism. It devolves from a sweet screwball fantasy into Lord of the Flies in a really weird way.