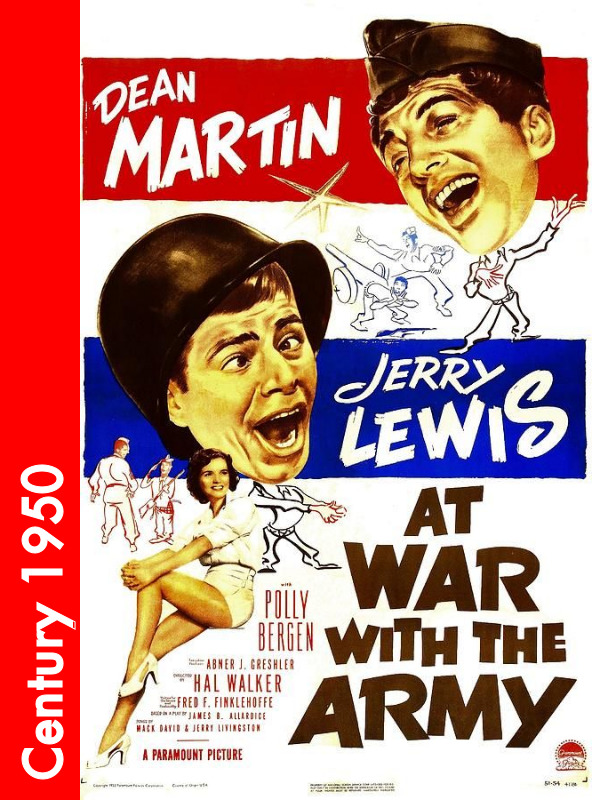 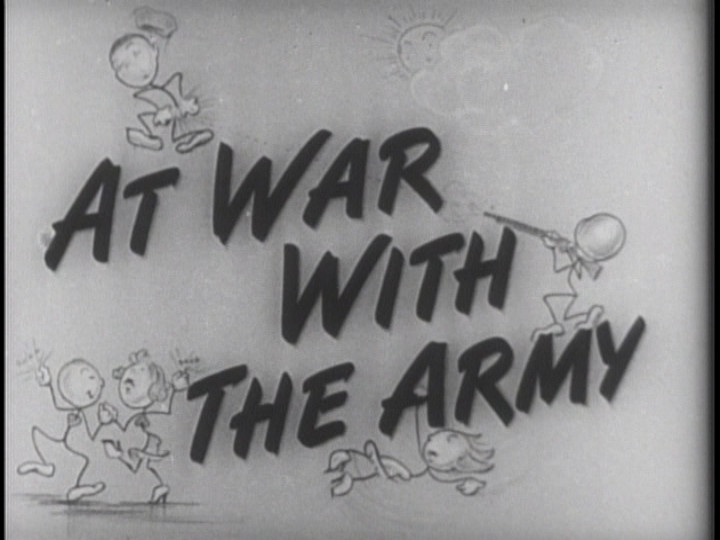 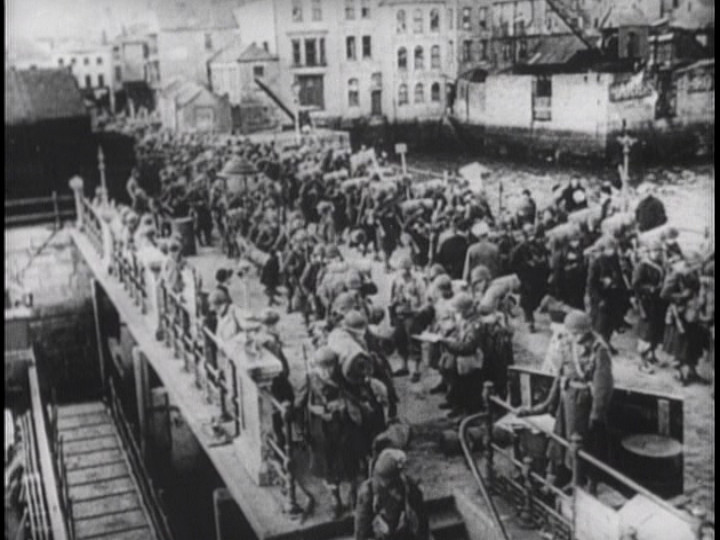 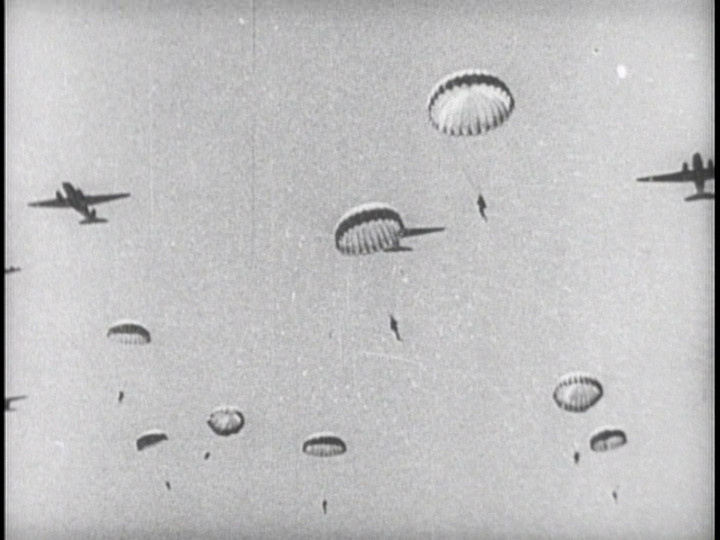 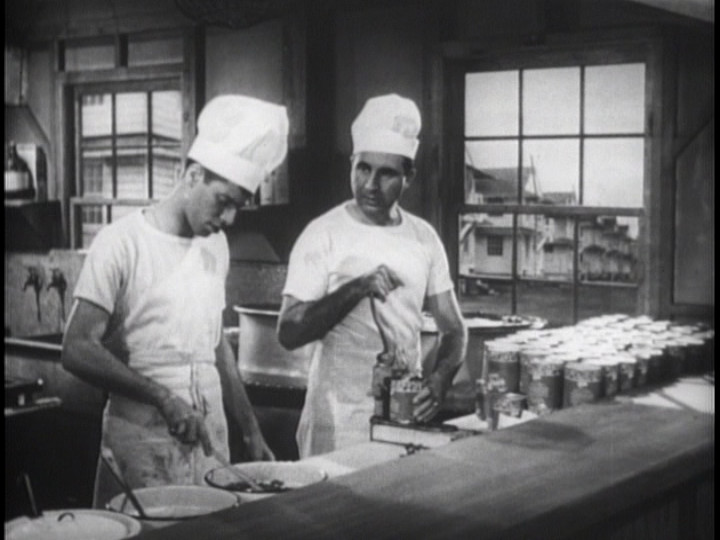 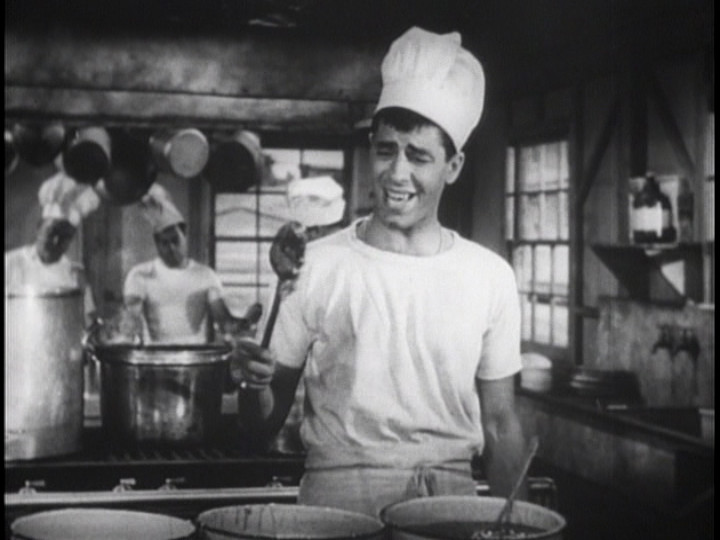 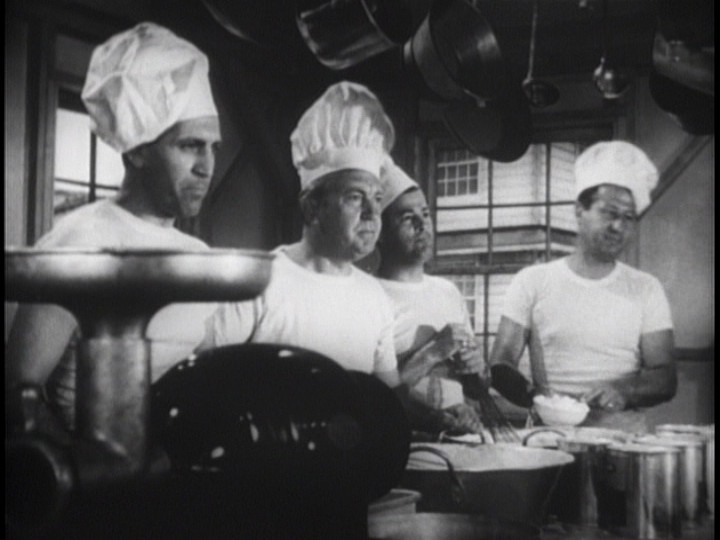 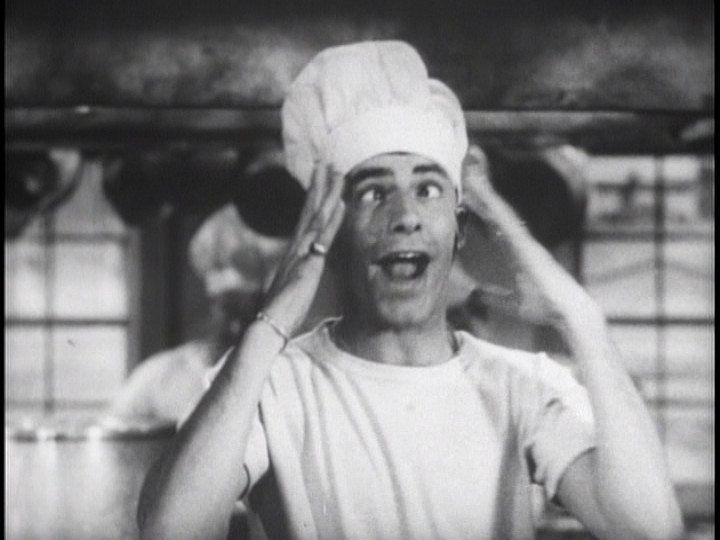 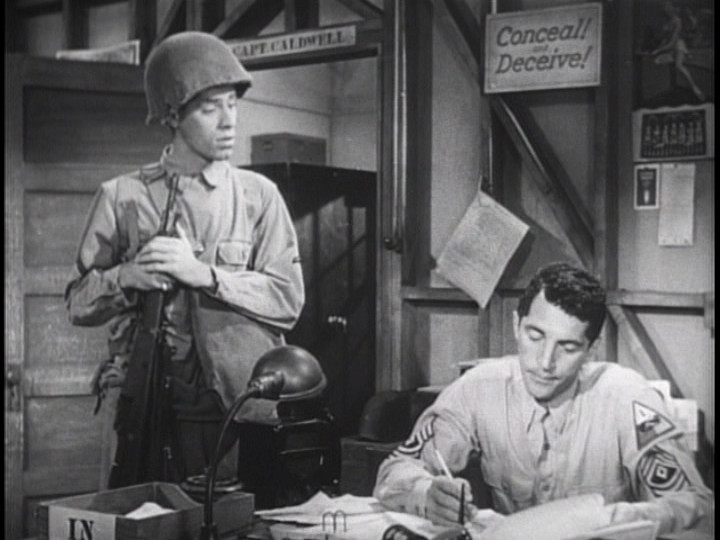 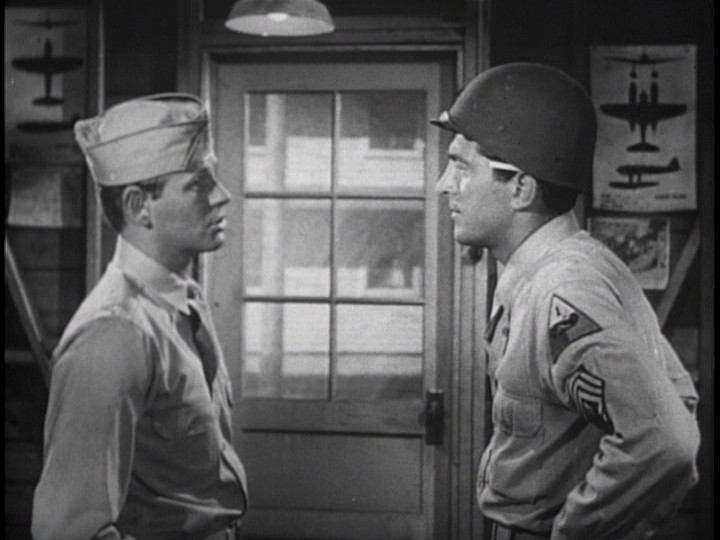 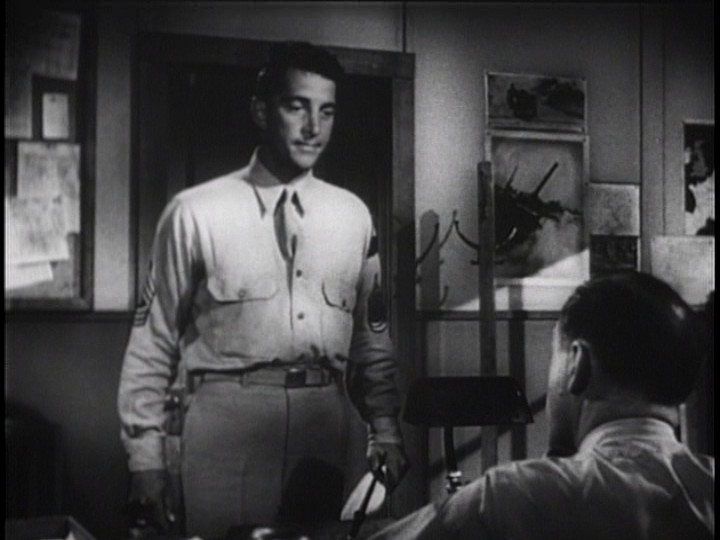 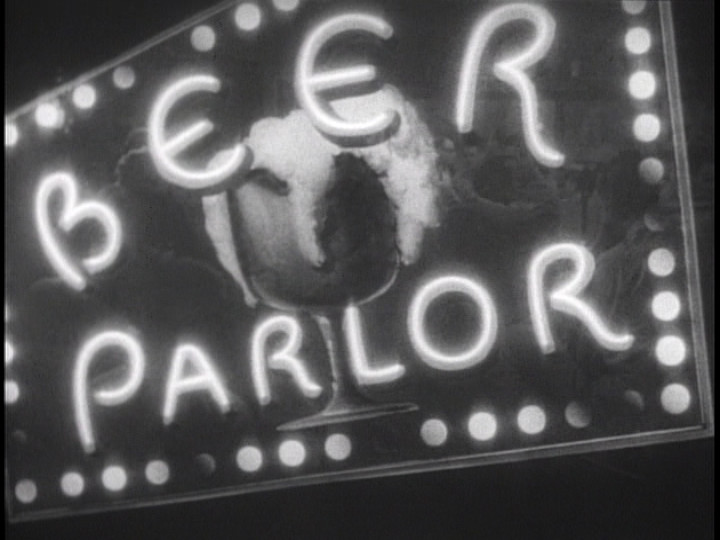 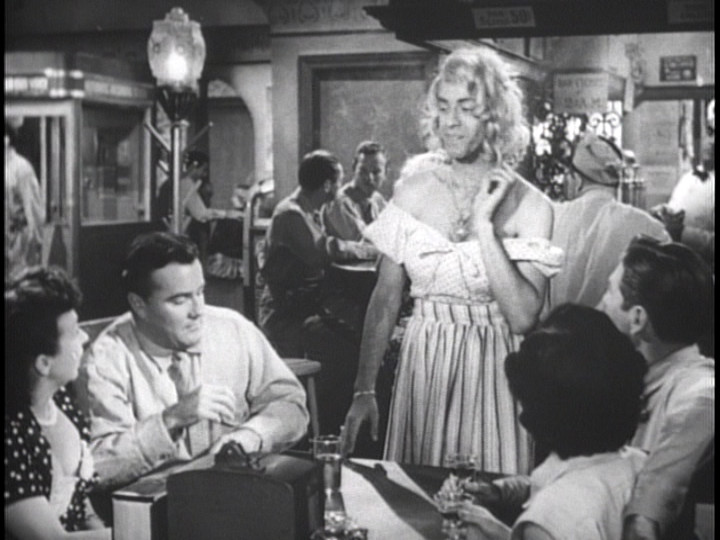 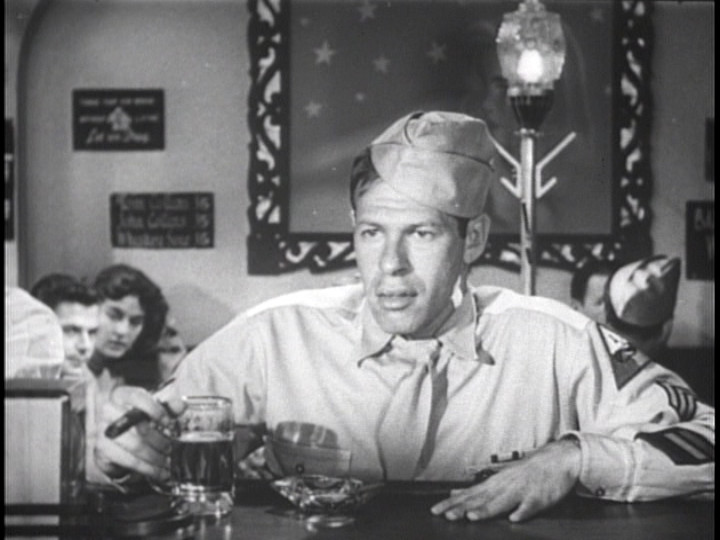 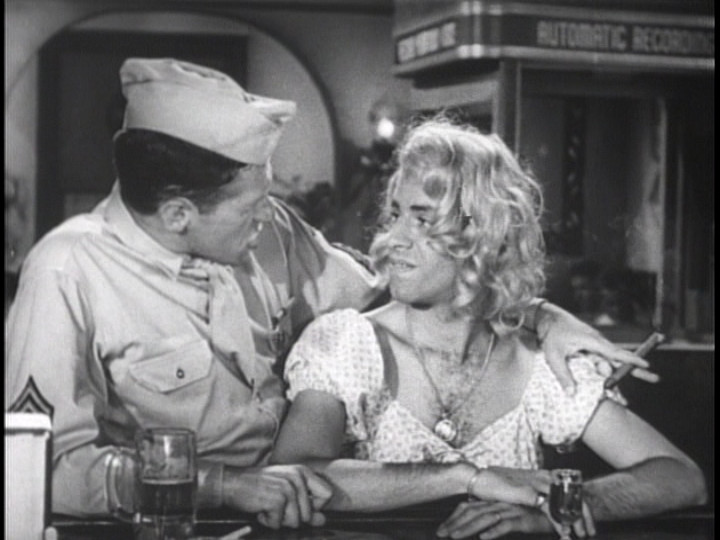 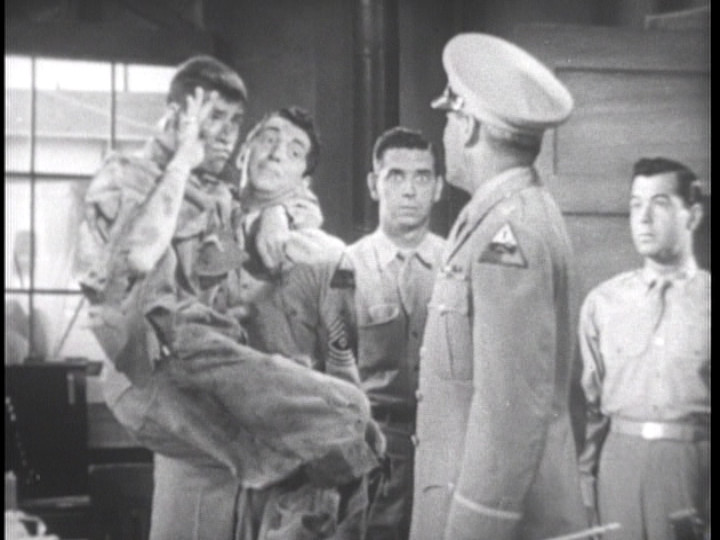 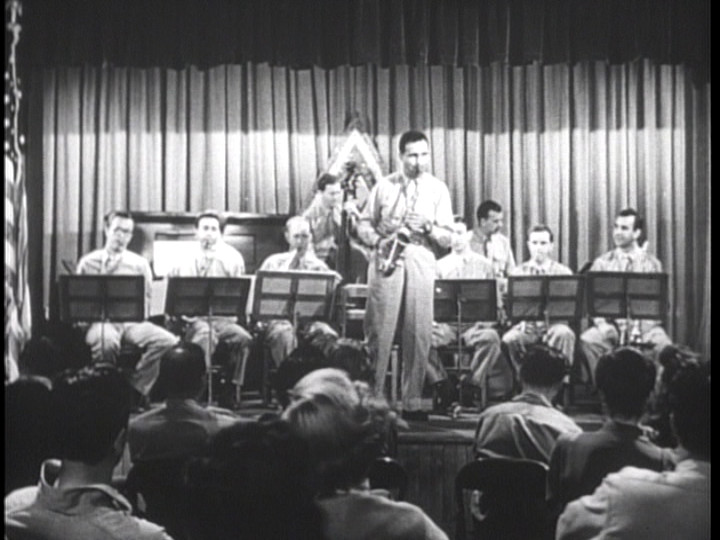 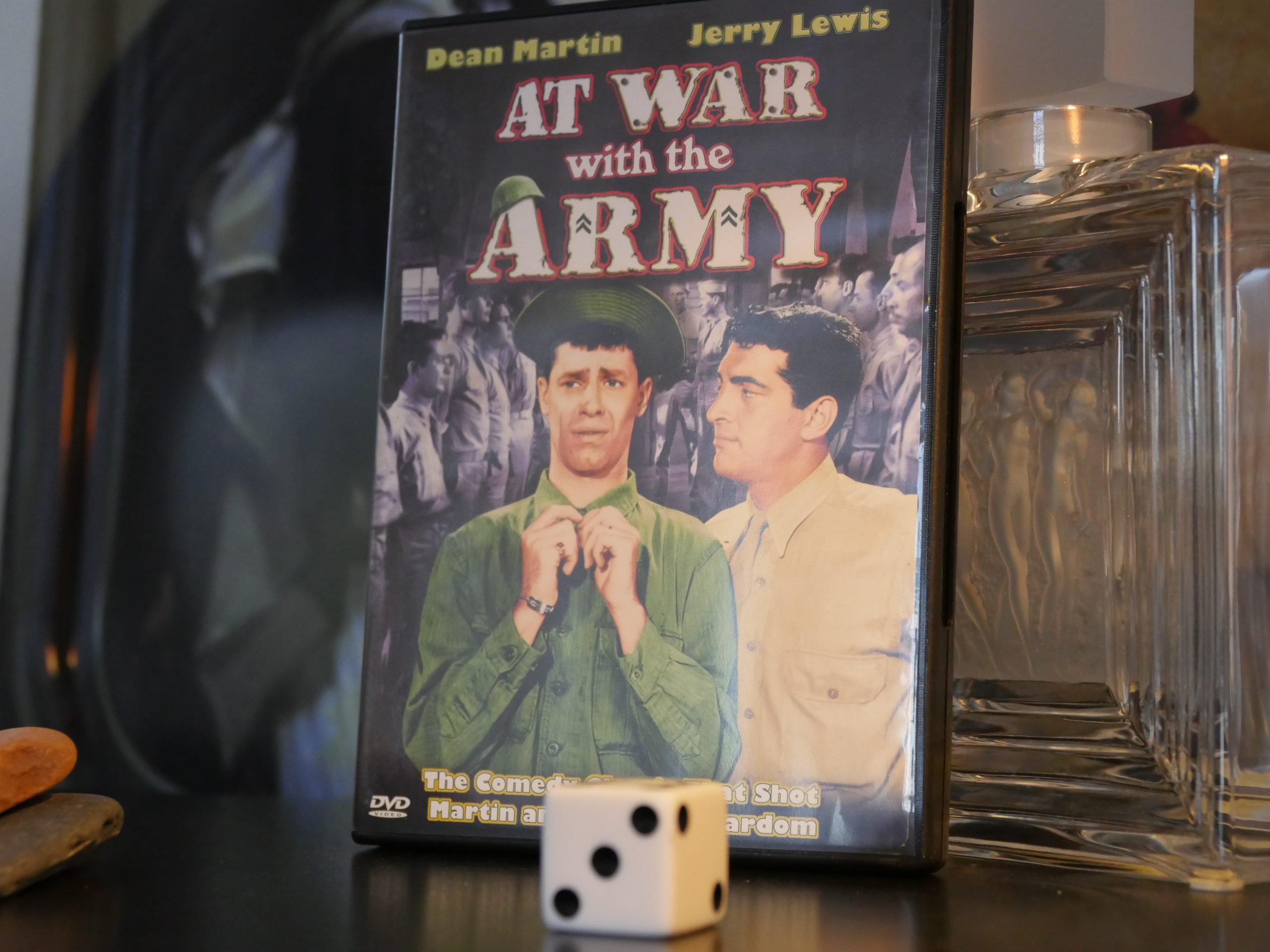 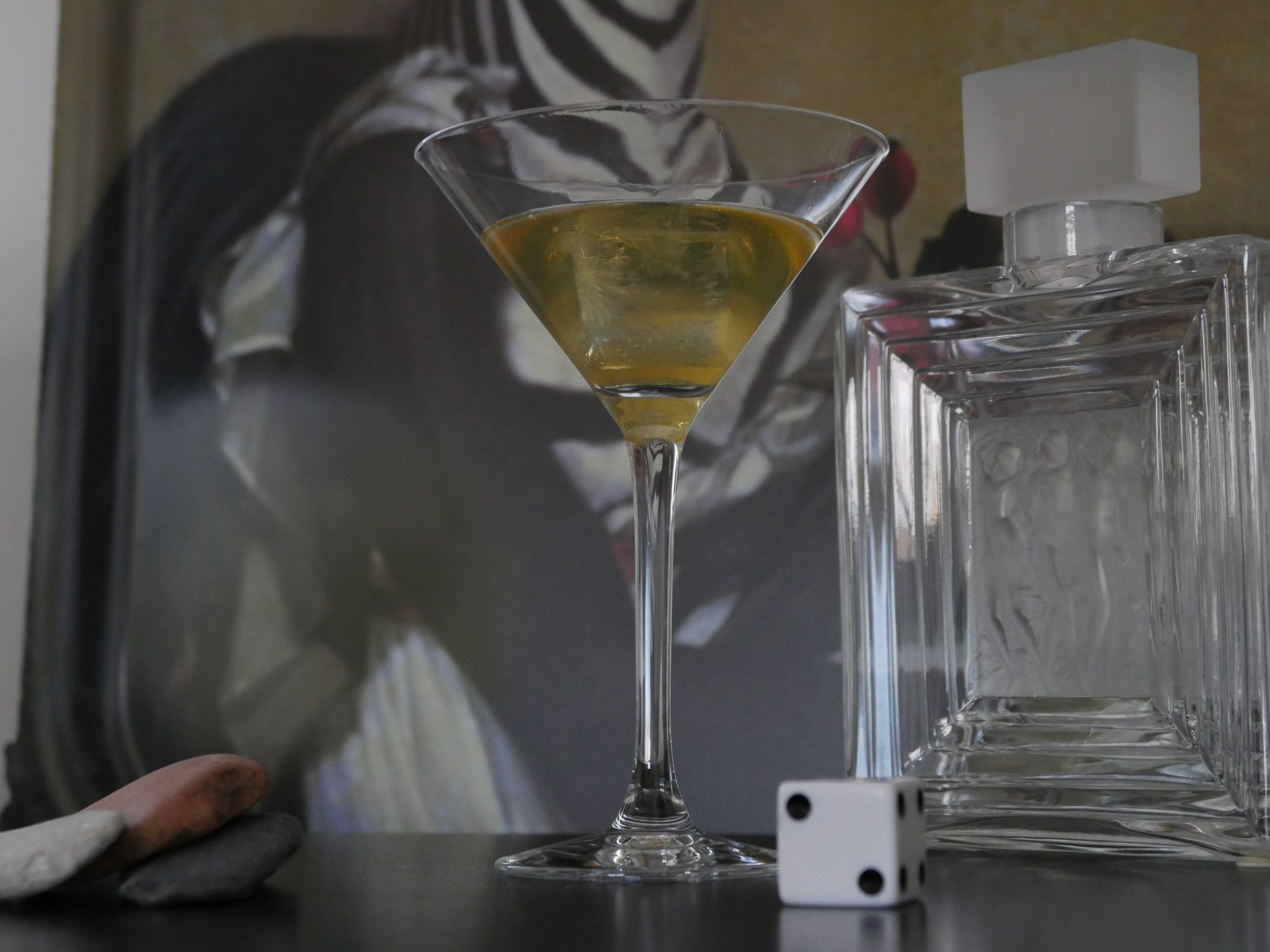 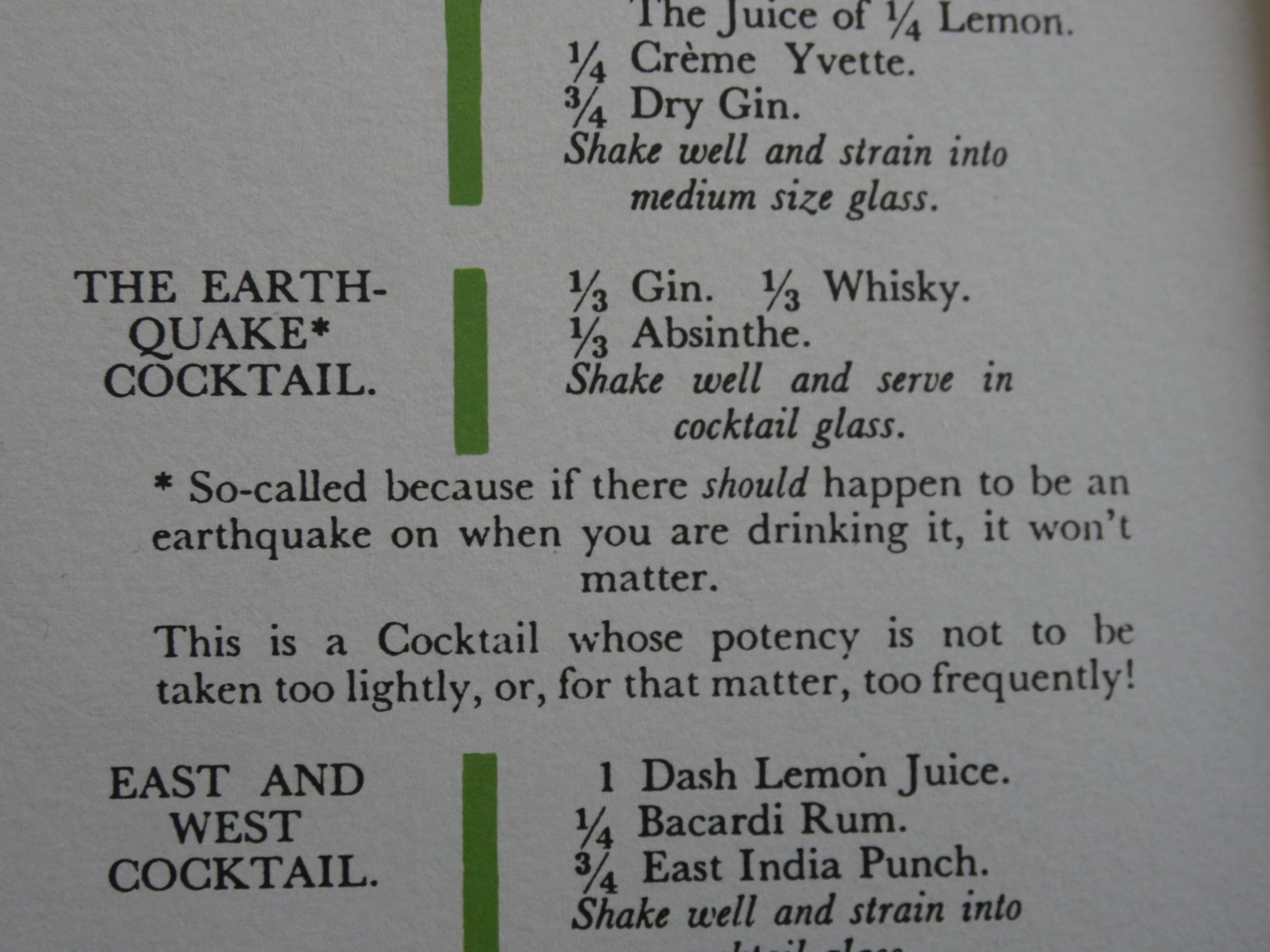 Hay! What happened to the 40s? I skipped it, because I’m amassing a collection of 40s film for a future nefarious blogging project.

So we’re not in 1950, but with a comedy/musical/war film. With Jerry Lewis!

I had no idea!

Anyway, this is a very low-budget film. Most of it takes place inside a couple of rather dreary offices, so it all depends on how funny you find Jerry Lewis’ adenoidal charms.

Dean Martin squeezes in a couple of mellifluous song numbers.

I was amused throughout, but I didn’t, you know, laugh.

I’m cocktailing my way through The Savoy Cocktail Book, and man, people in the olden times sure liked their cocktails strong: Most of the ones I’ve done so far are basically just booze. The lowest-alcohol ingredient is at like 20%.

Perhaps I should skip to the coolers/planters/punches chapters to get some vitamins in.