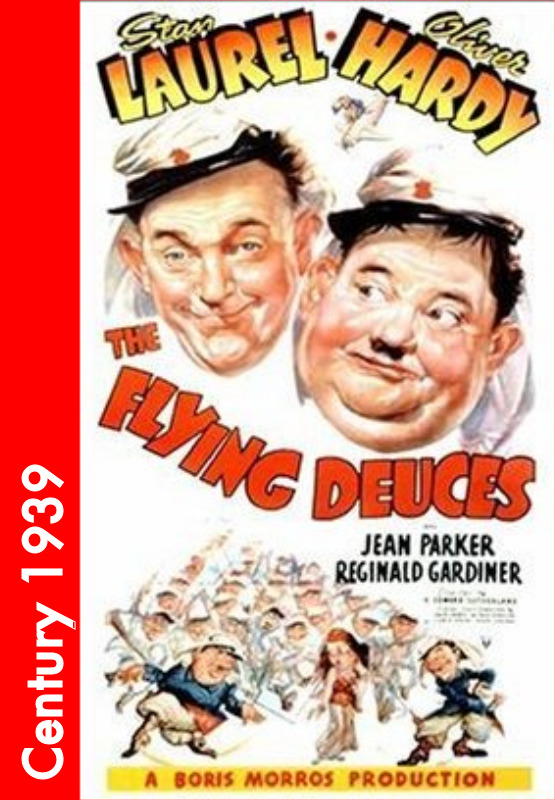 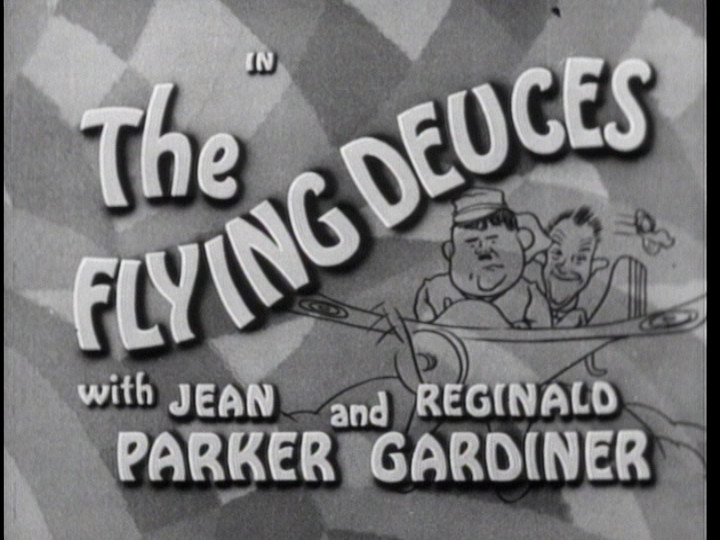 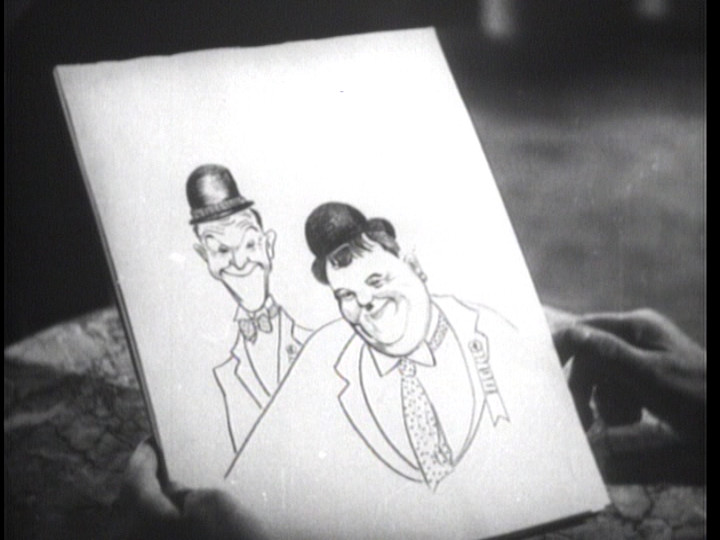 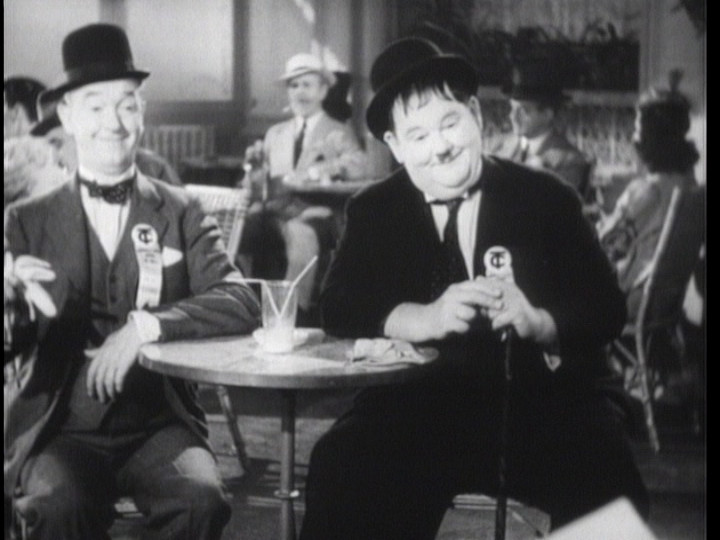 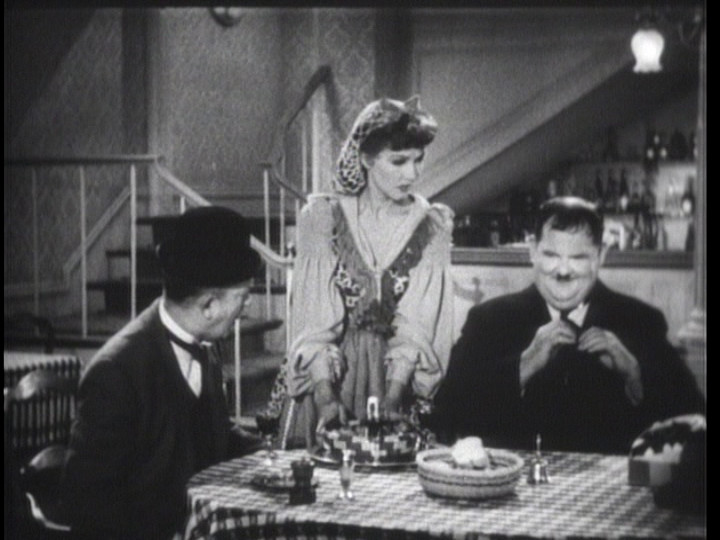 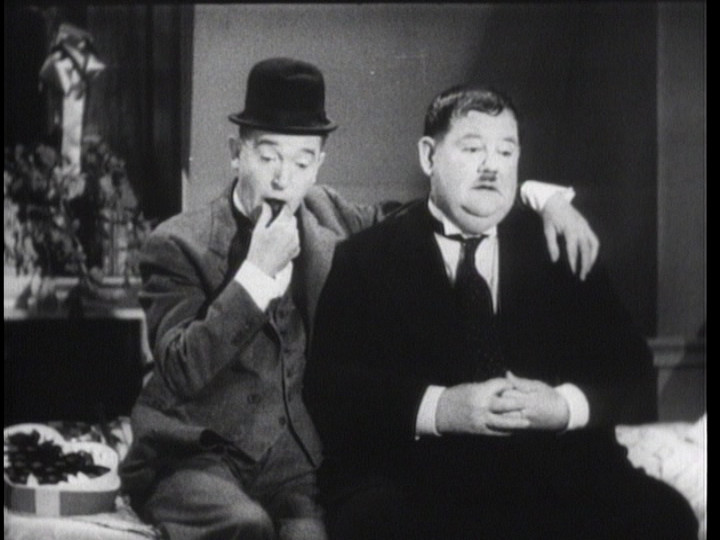 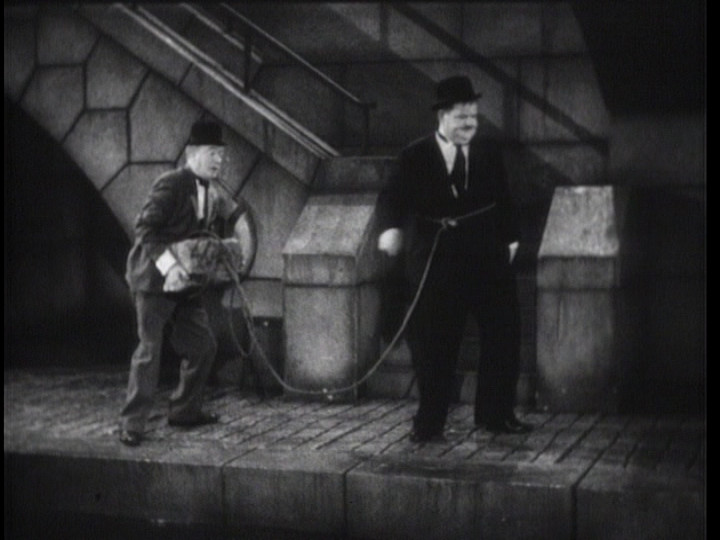 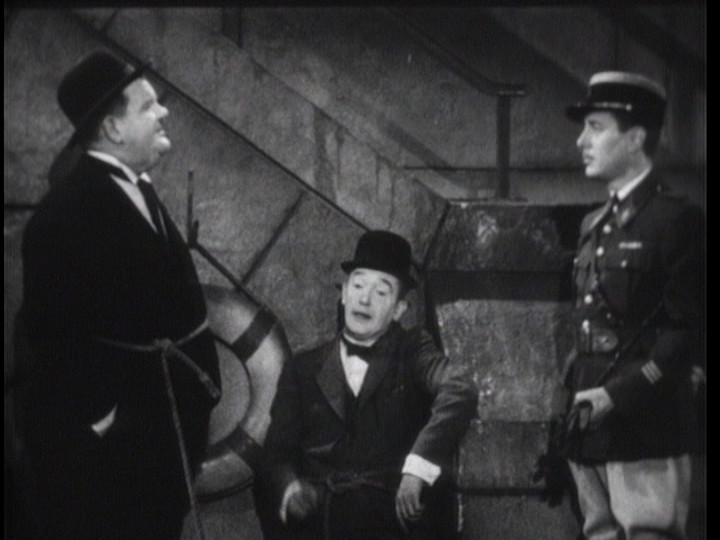 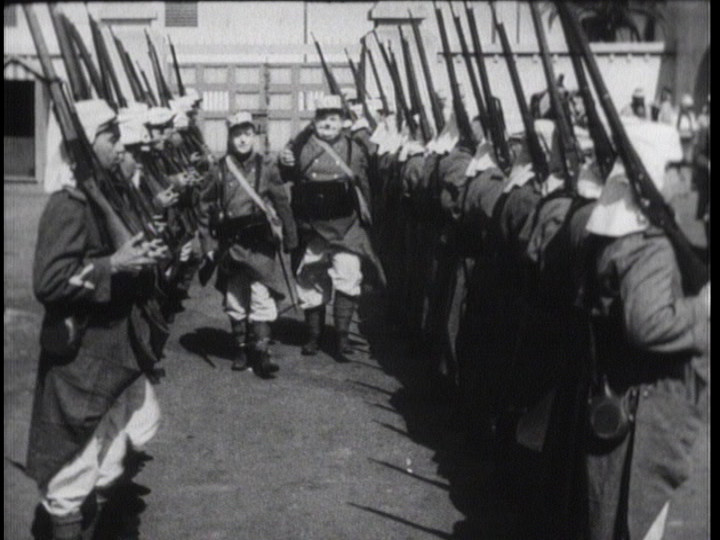 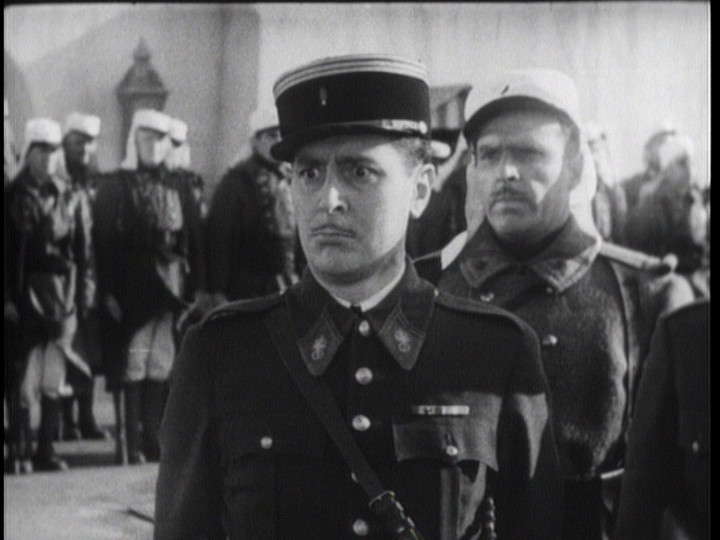 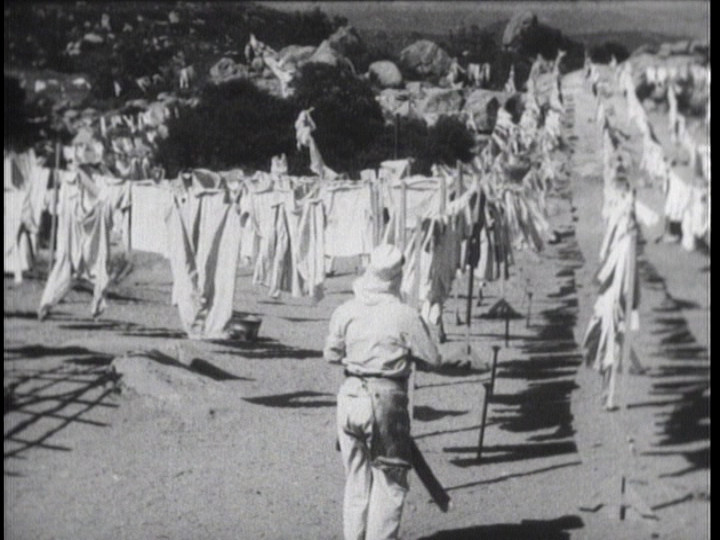 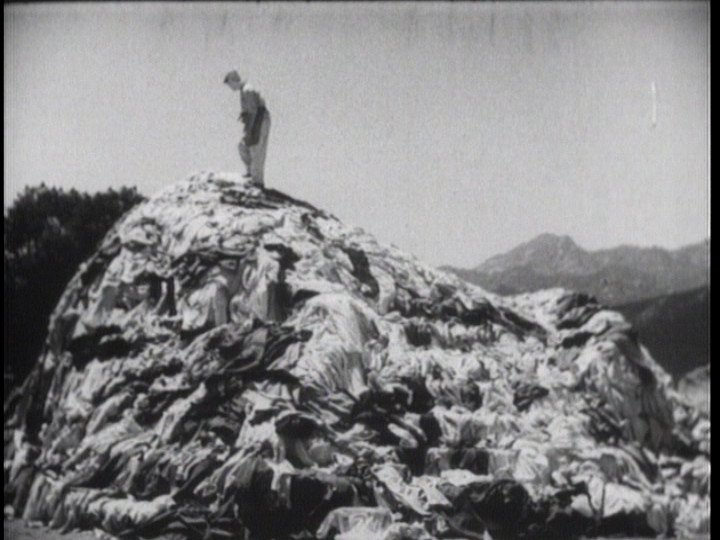 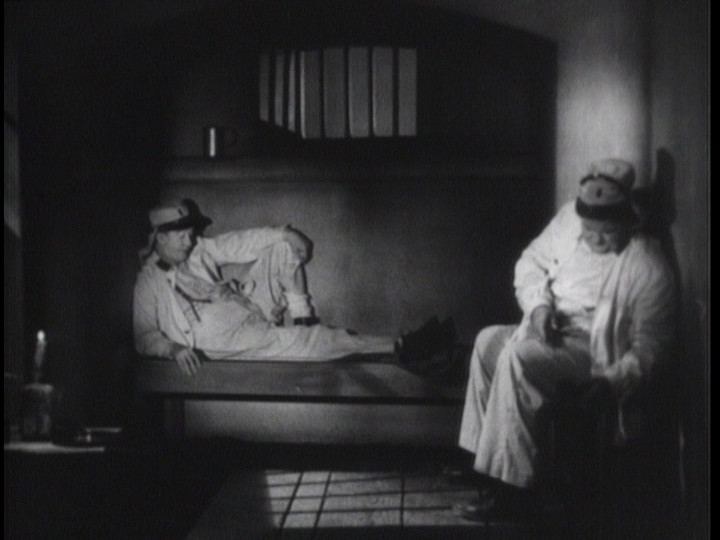 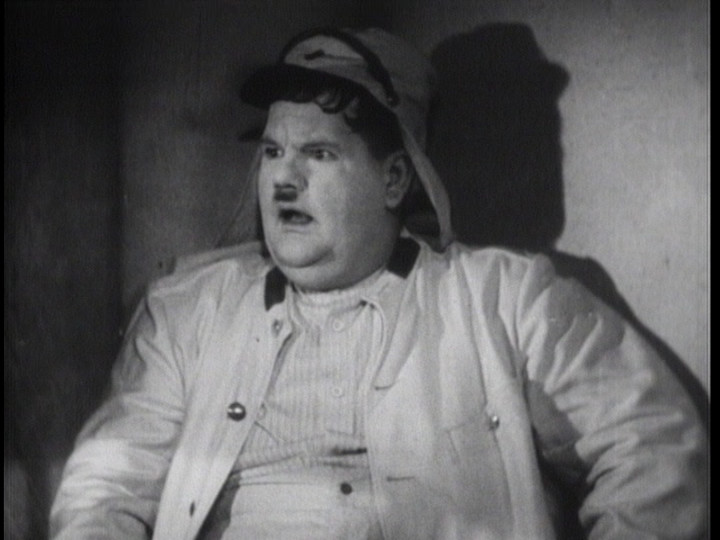 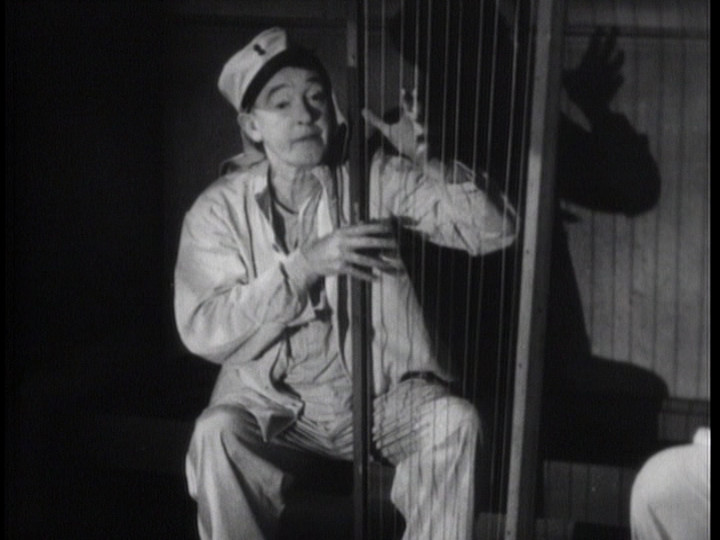 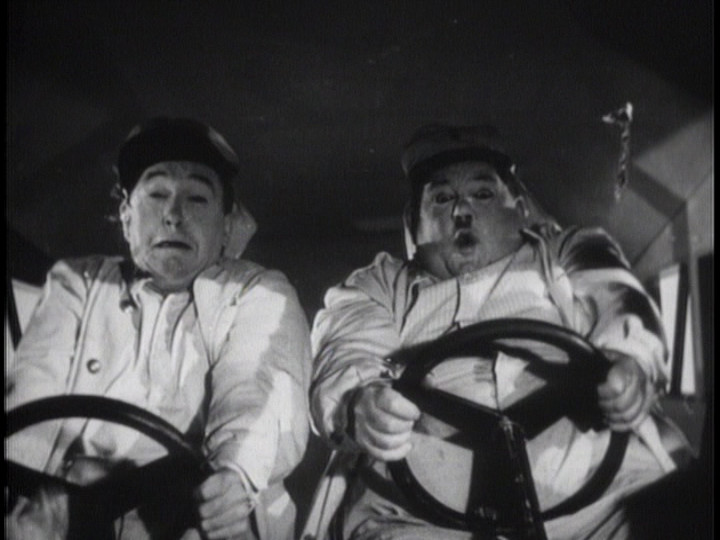 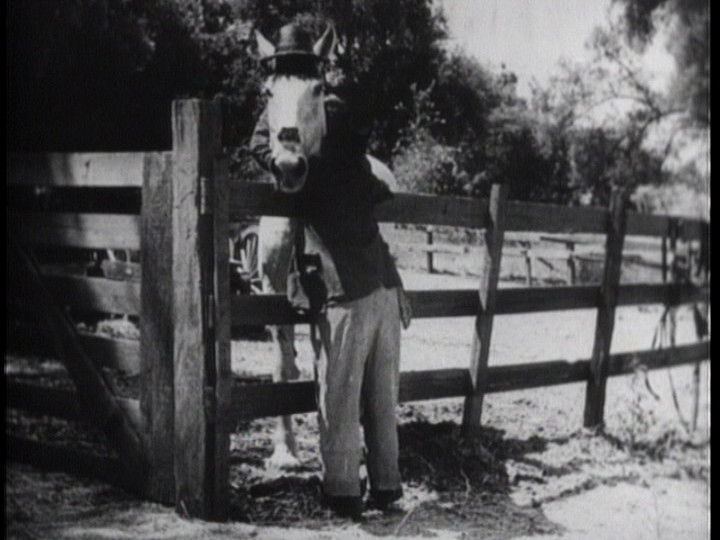 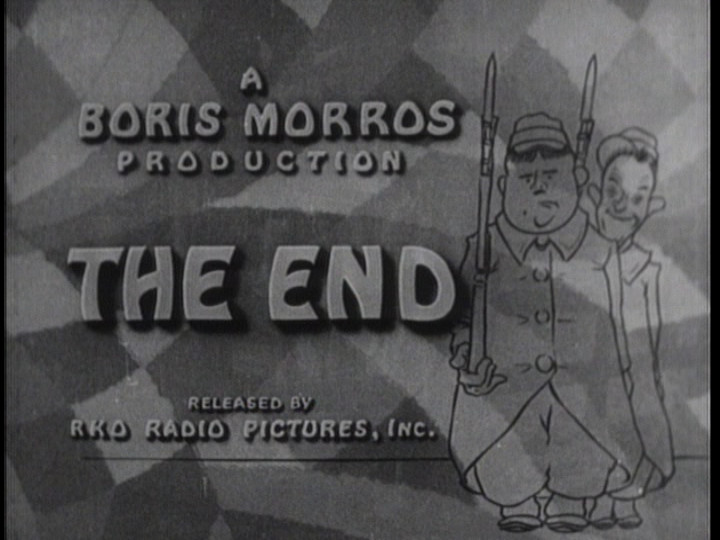 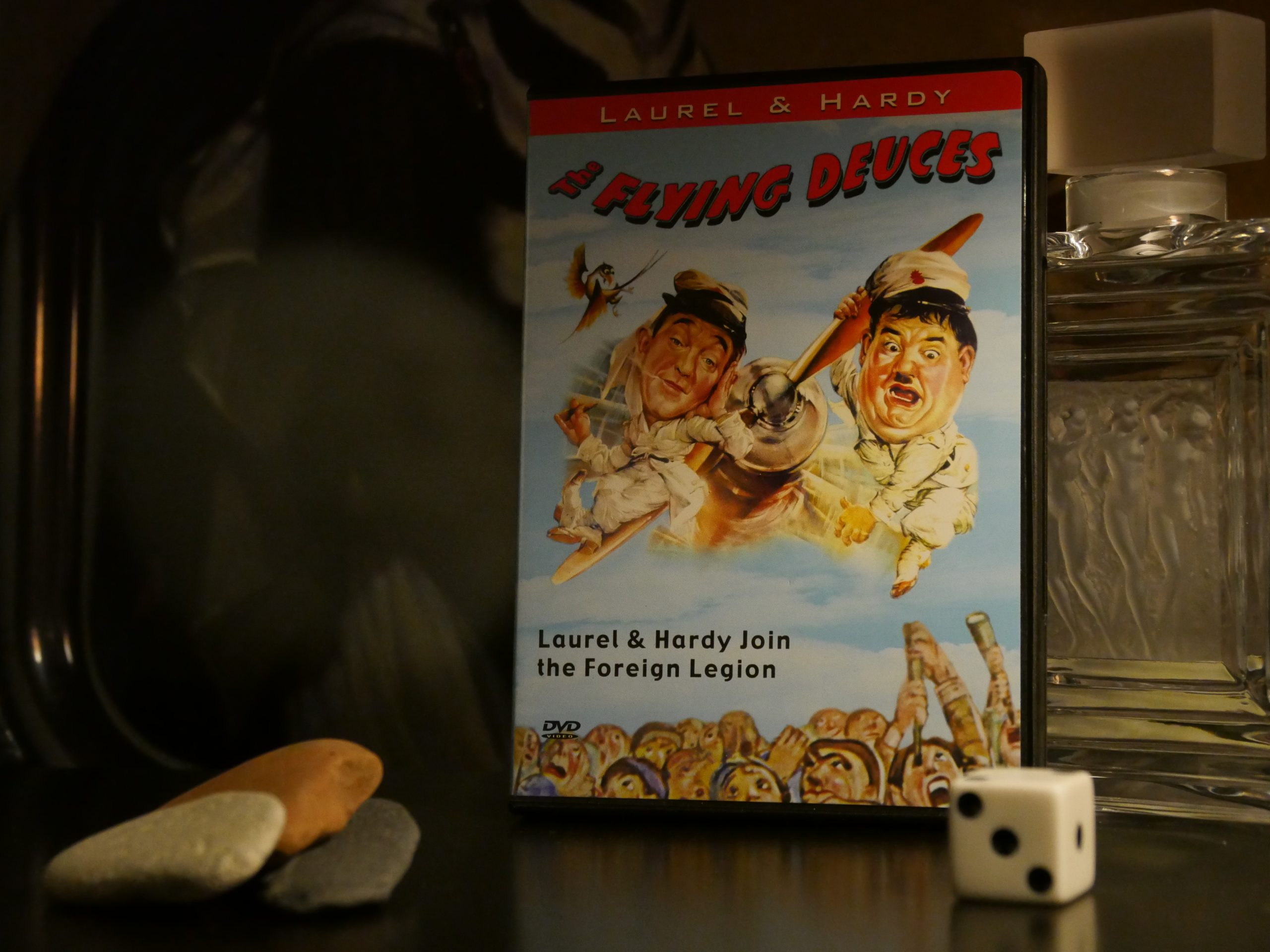 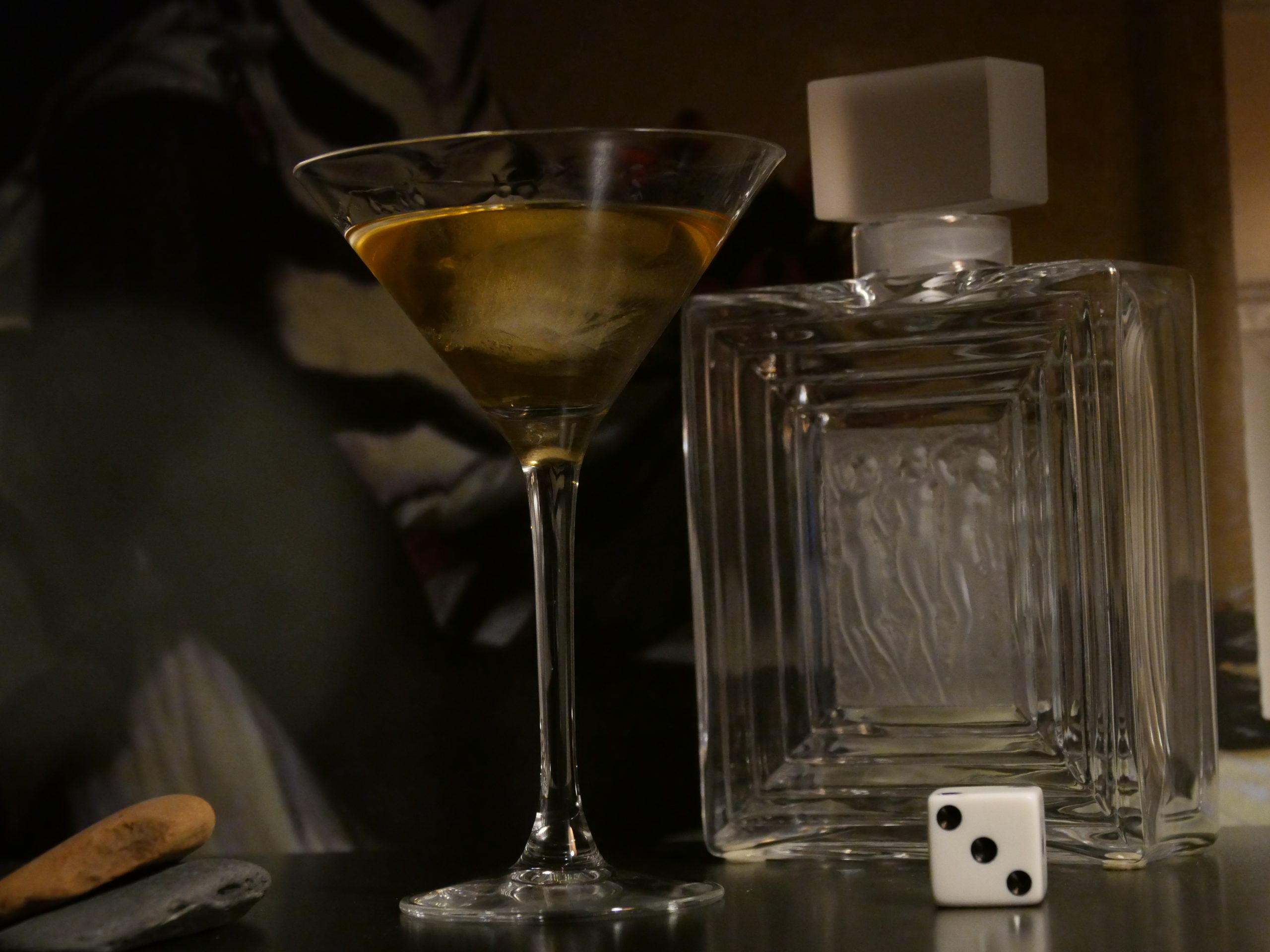 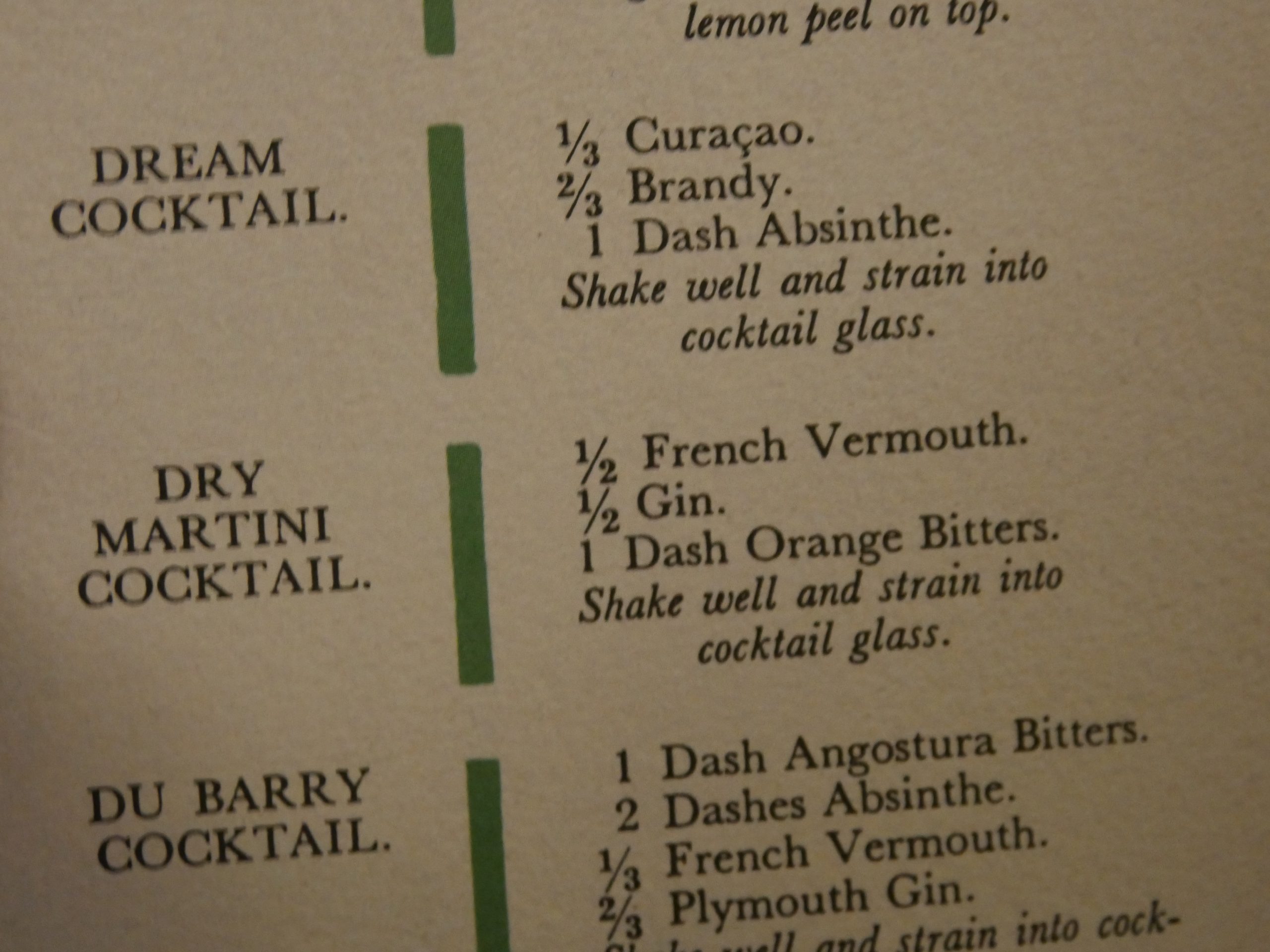 Hey! That’s a gap of several years since the previous film! I thought I had more 30s DVDs… And I sort of have, but they’re all part of various box sets, so I’m skipping them for this blog series, which is All Single DVDs All The Time.

This may be the first Laurel & Hardy feature film I’ve ever seen. I’ve just seen some shorts as a child… I think we had one on Super 8? I may be imagining things.

I wouldn’t say that it’s a good film… It’s not Marx Brothers. But it’s pretty amusing.