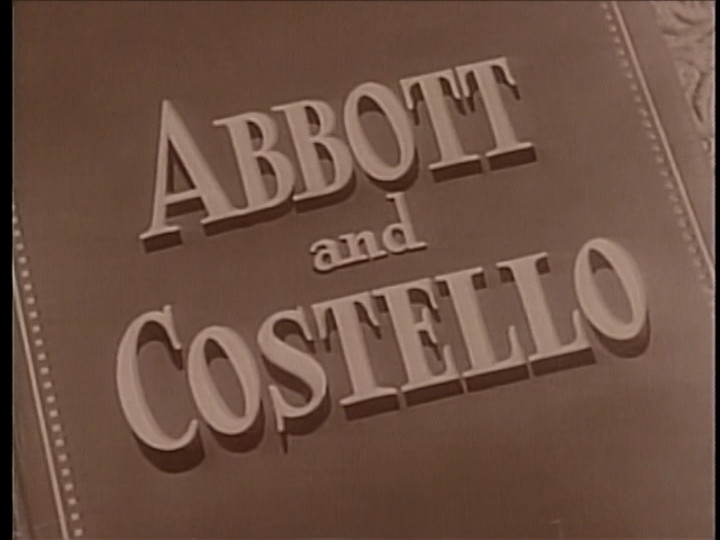 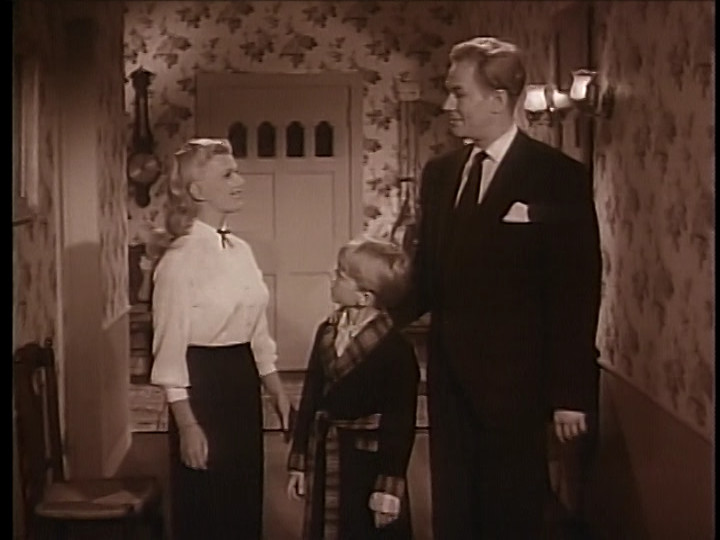 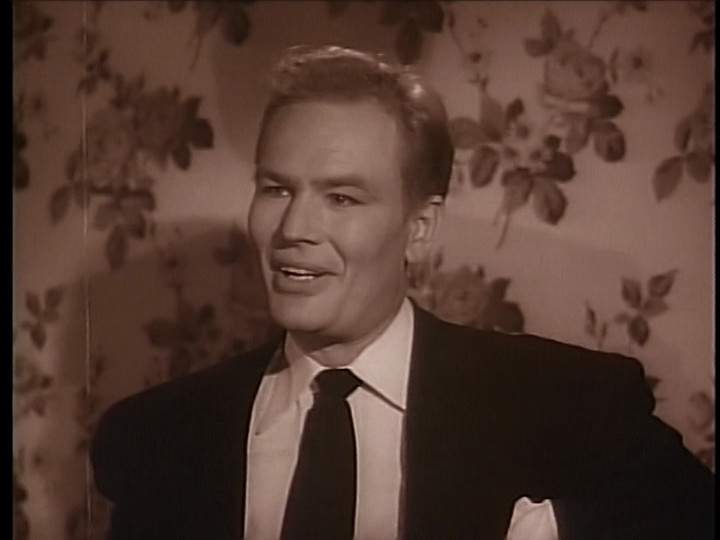 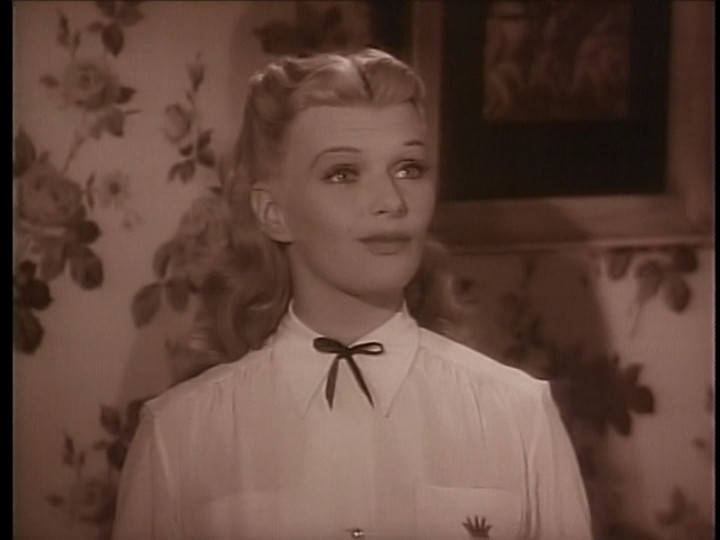 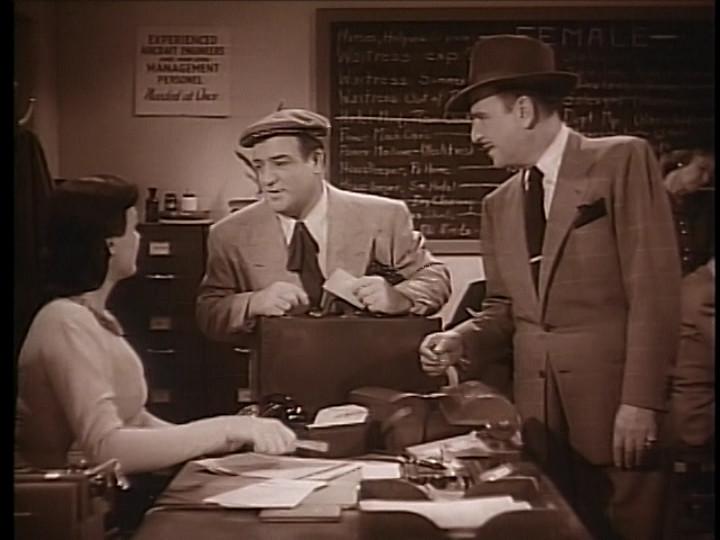 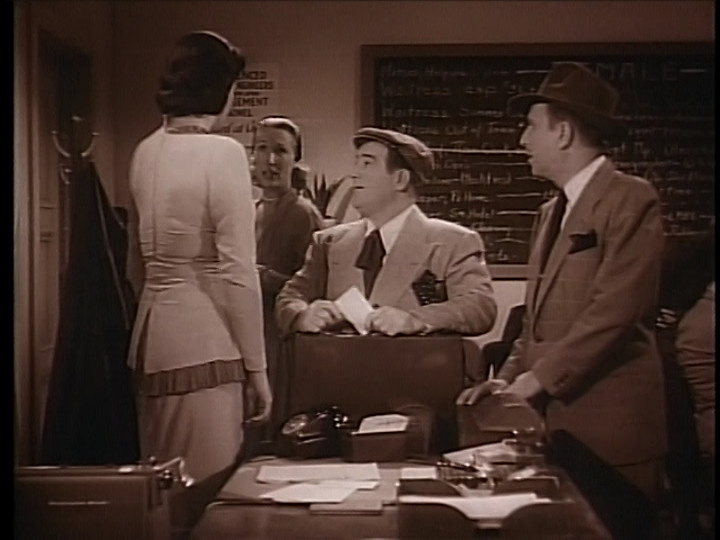 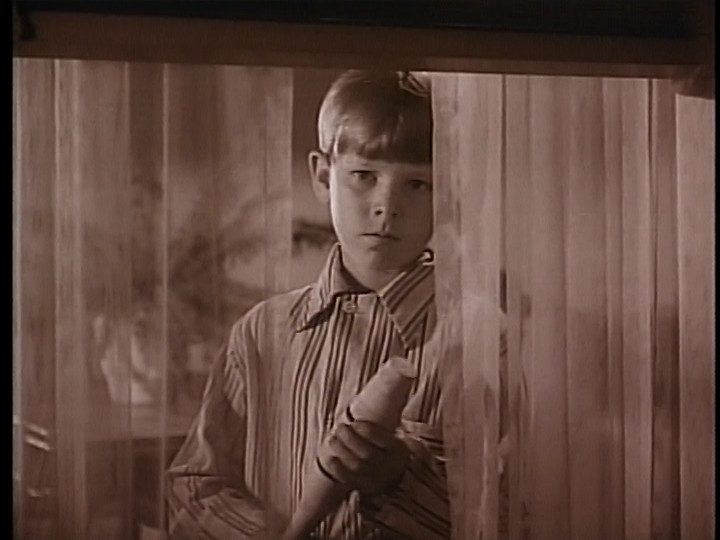 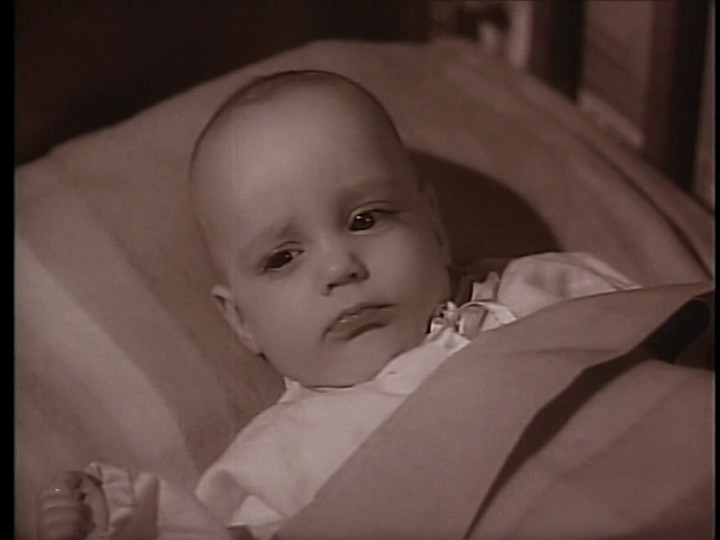 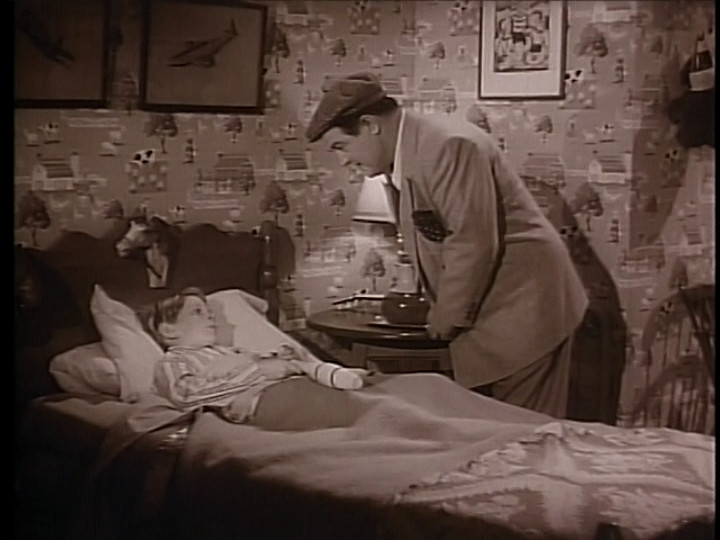 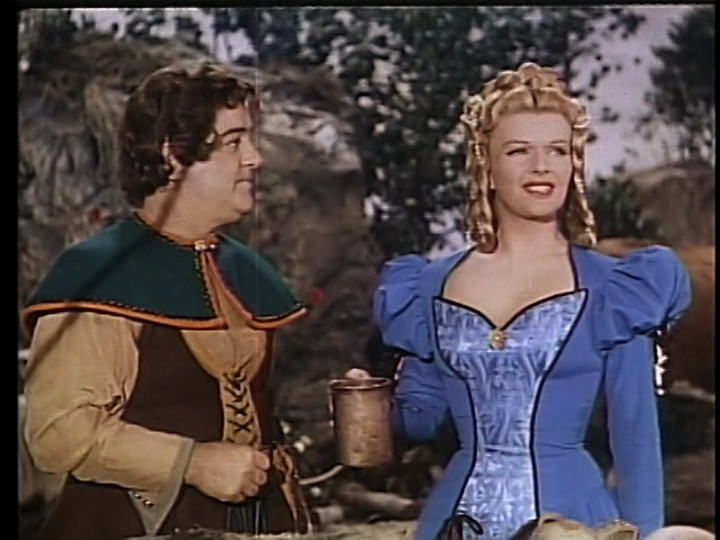 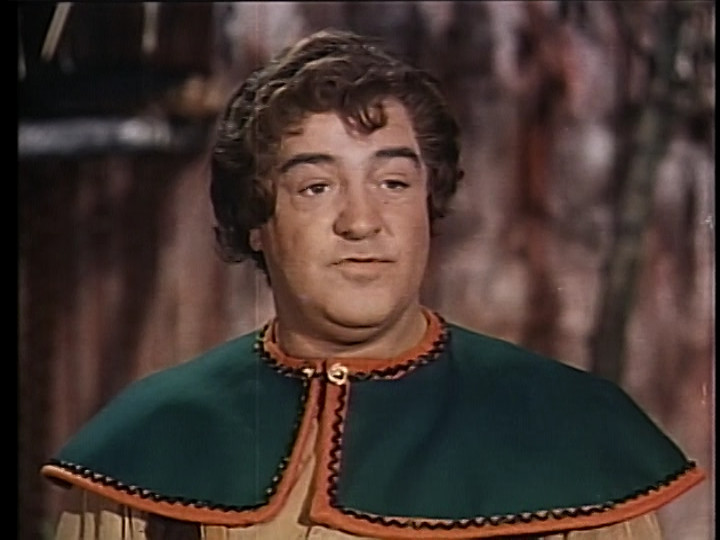 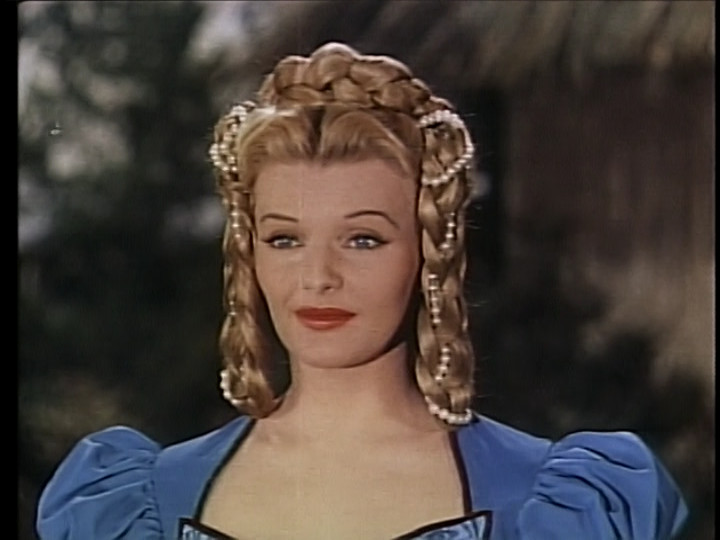 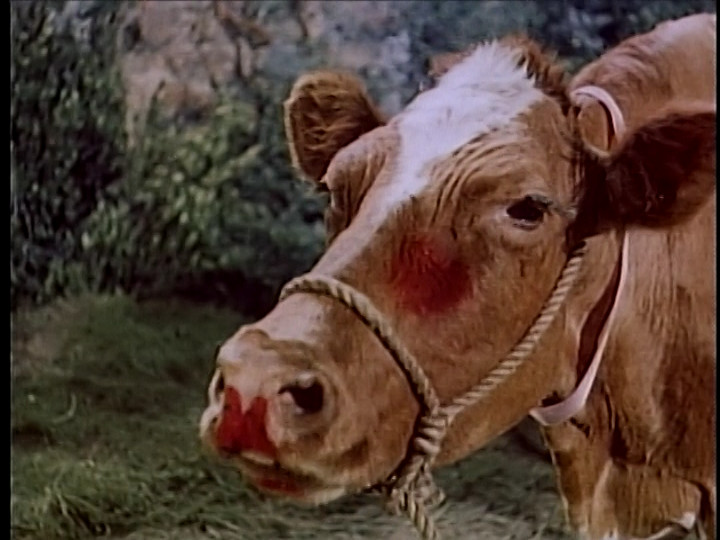 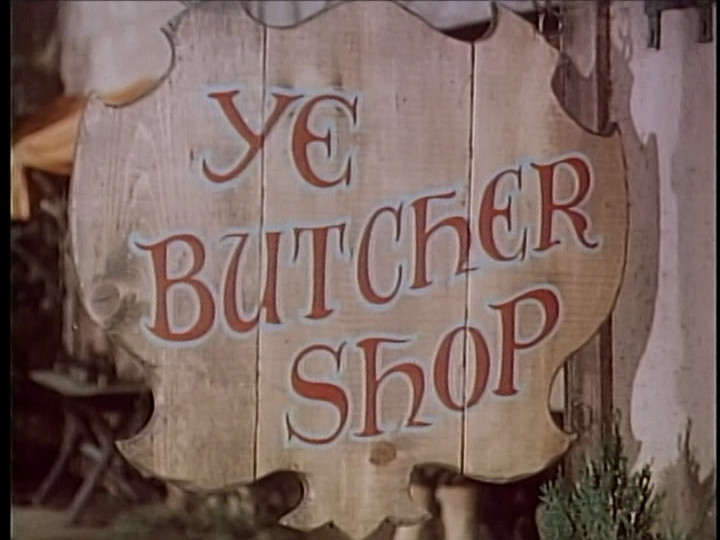 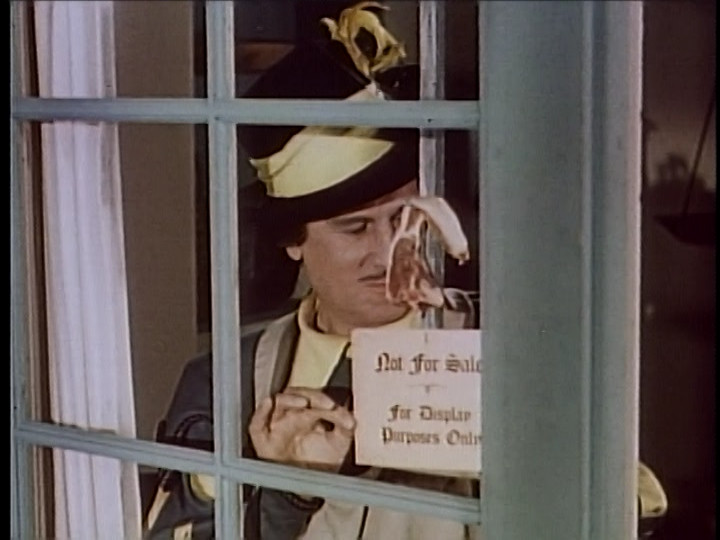 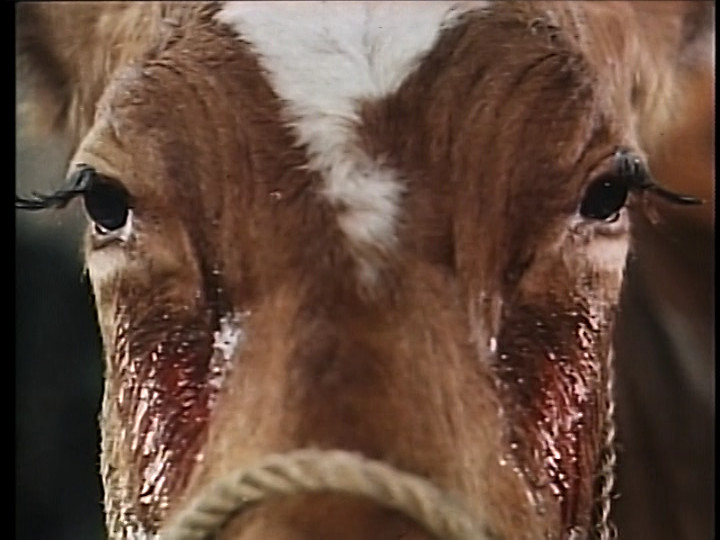 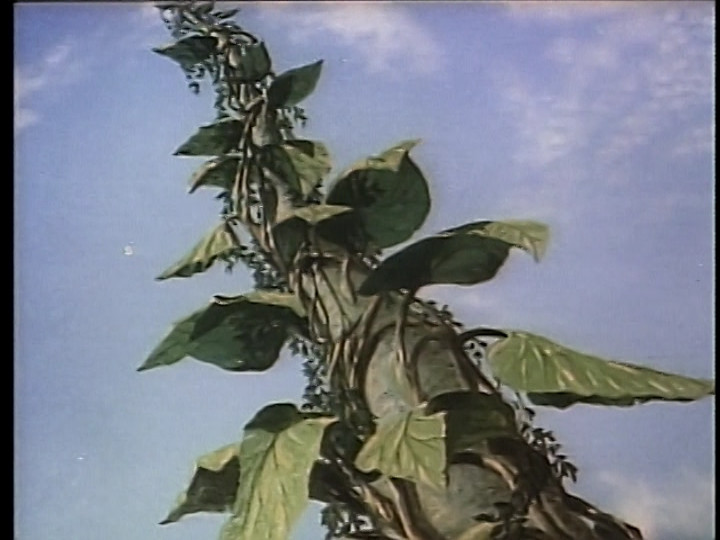 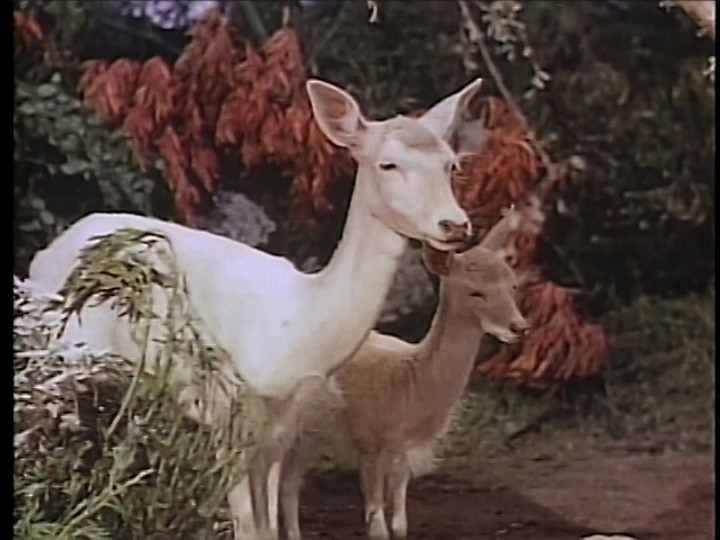 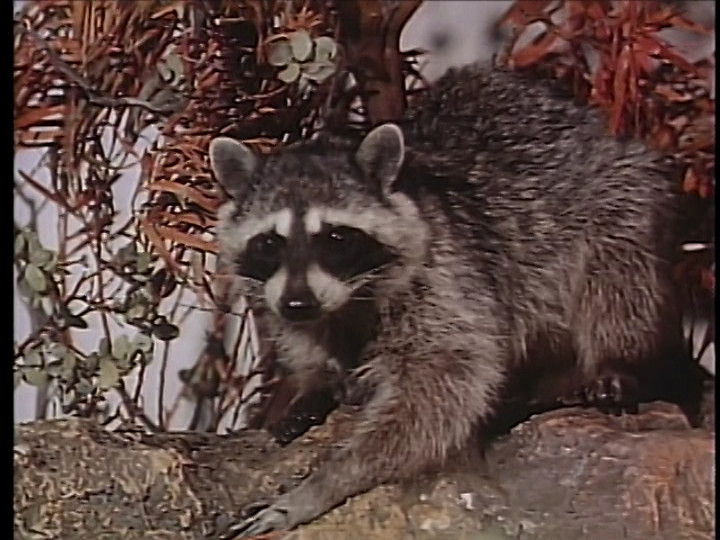 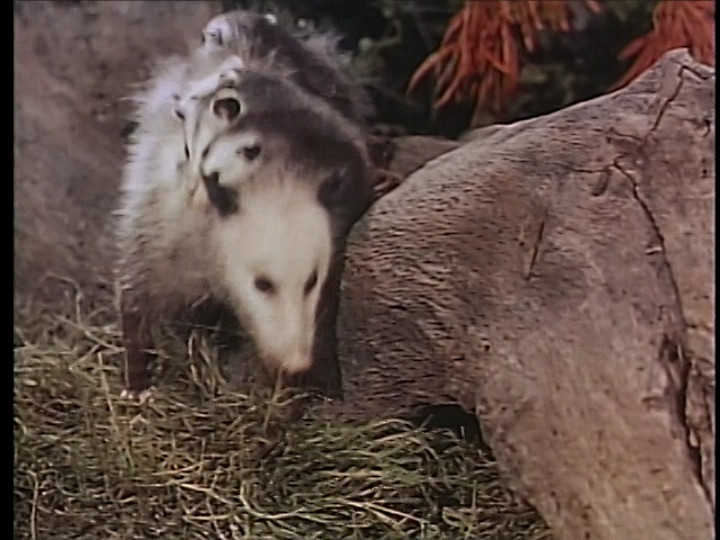 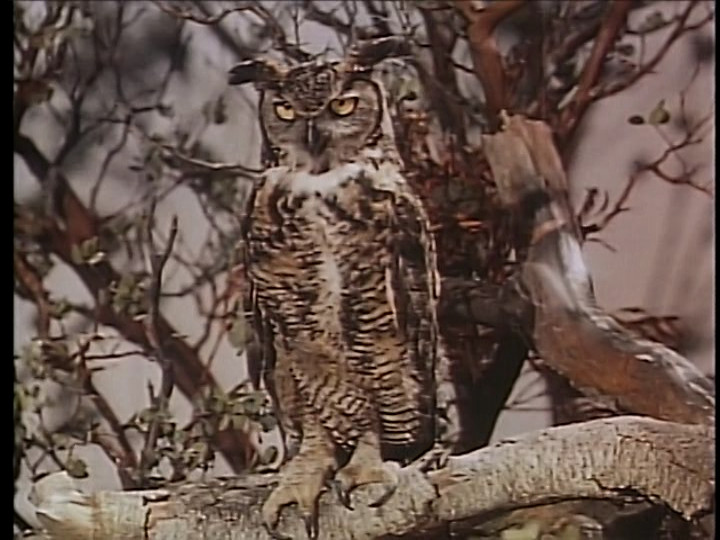 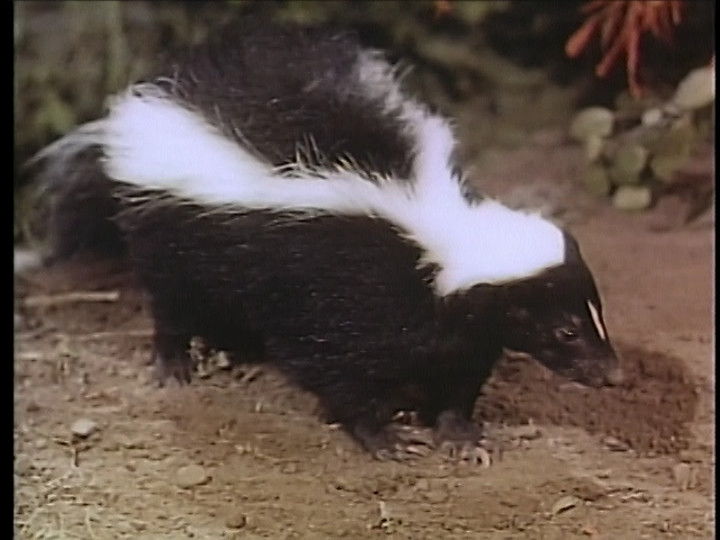 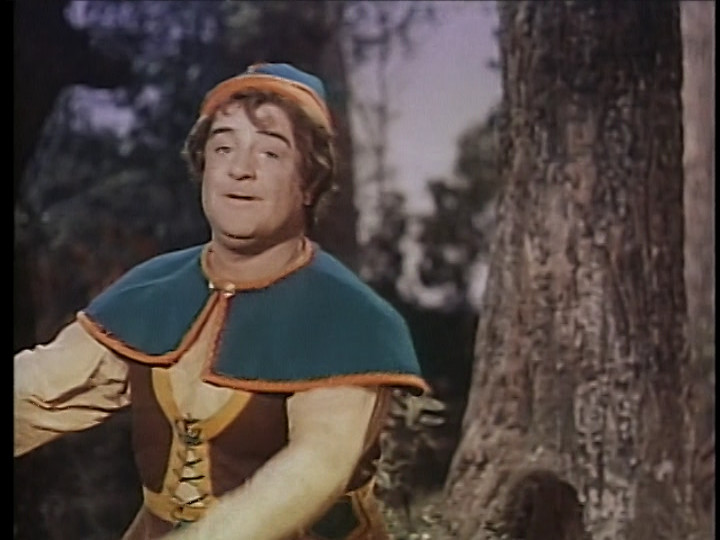 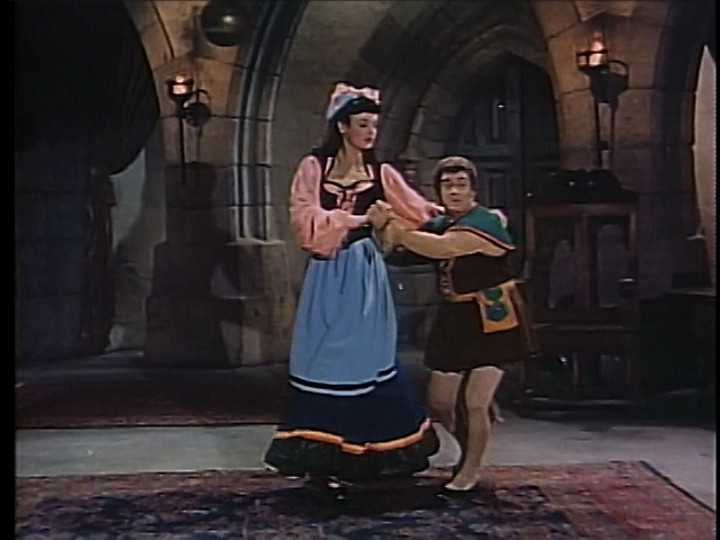 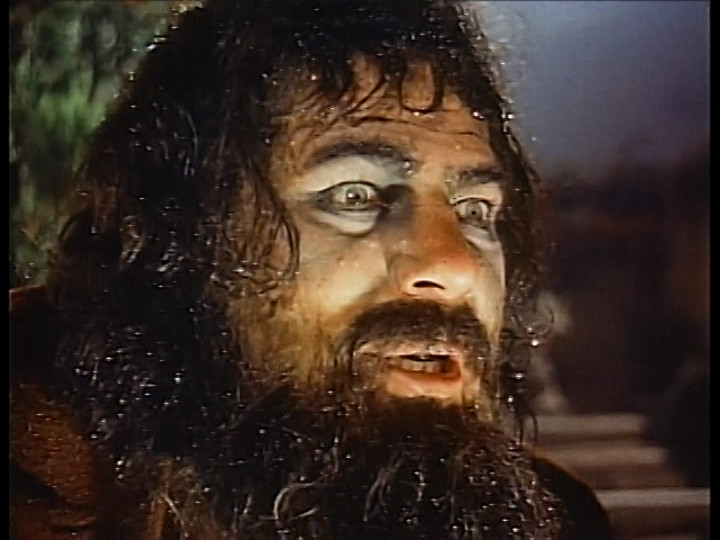 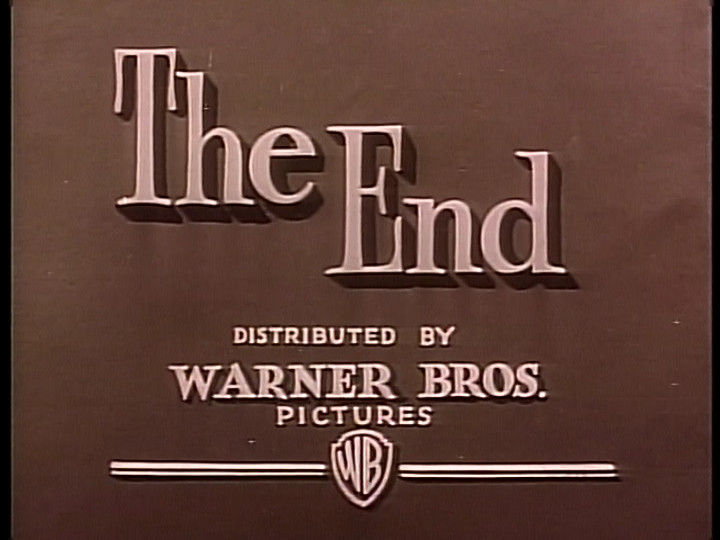 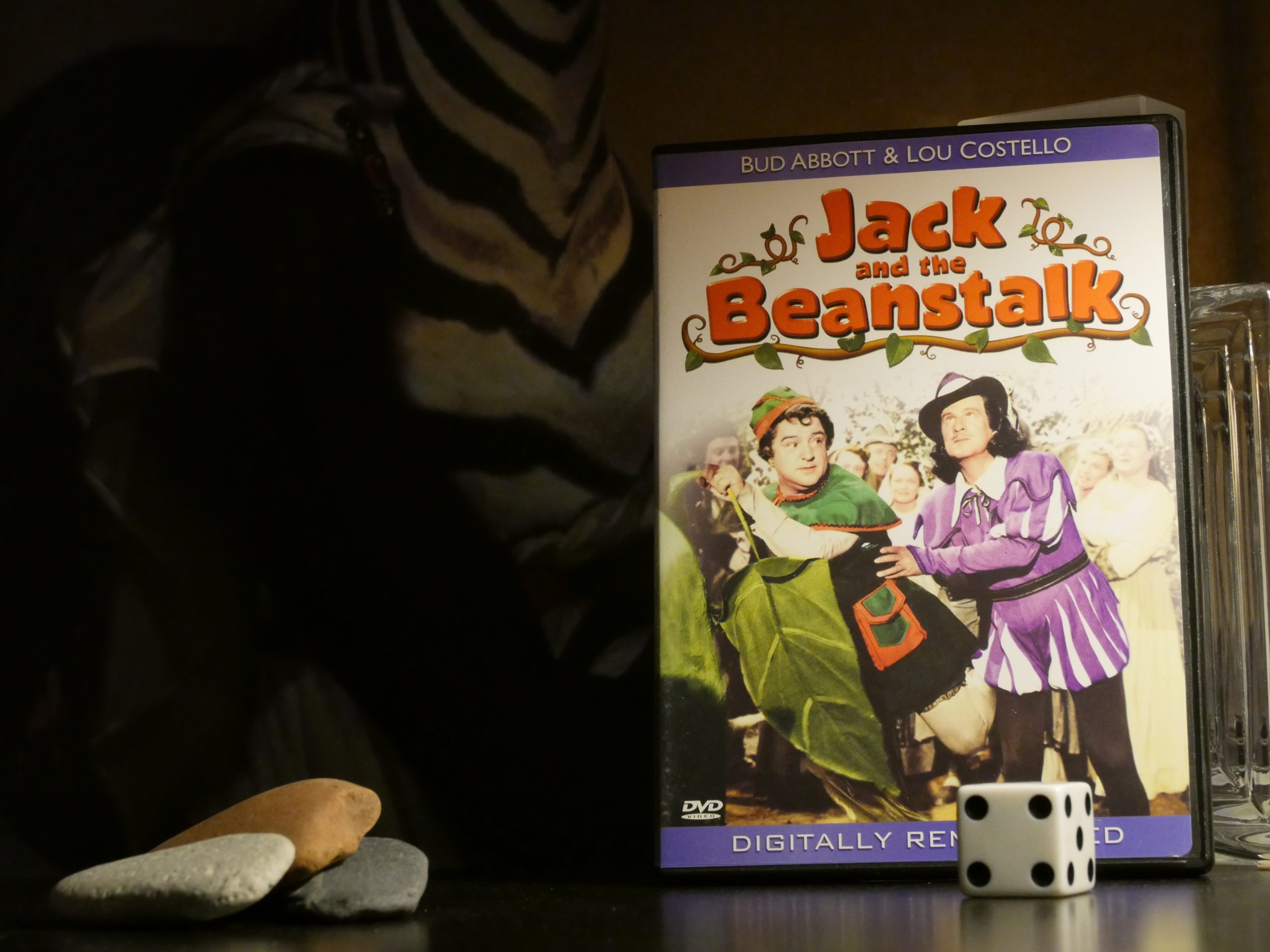 Jack and the Beanstalk. Jean Yarbrough. 1952. 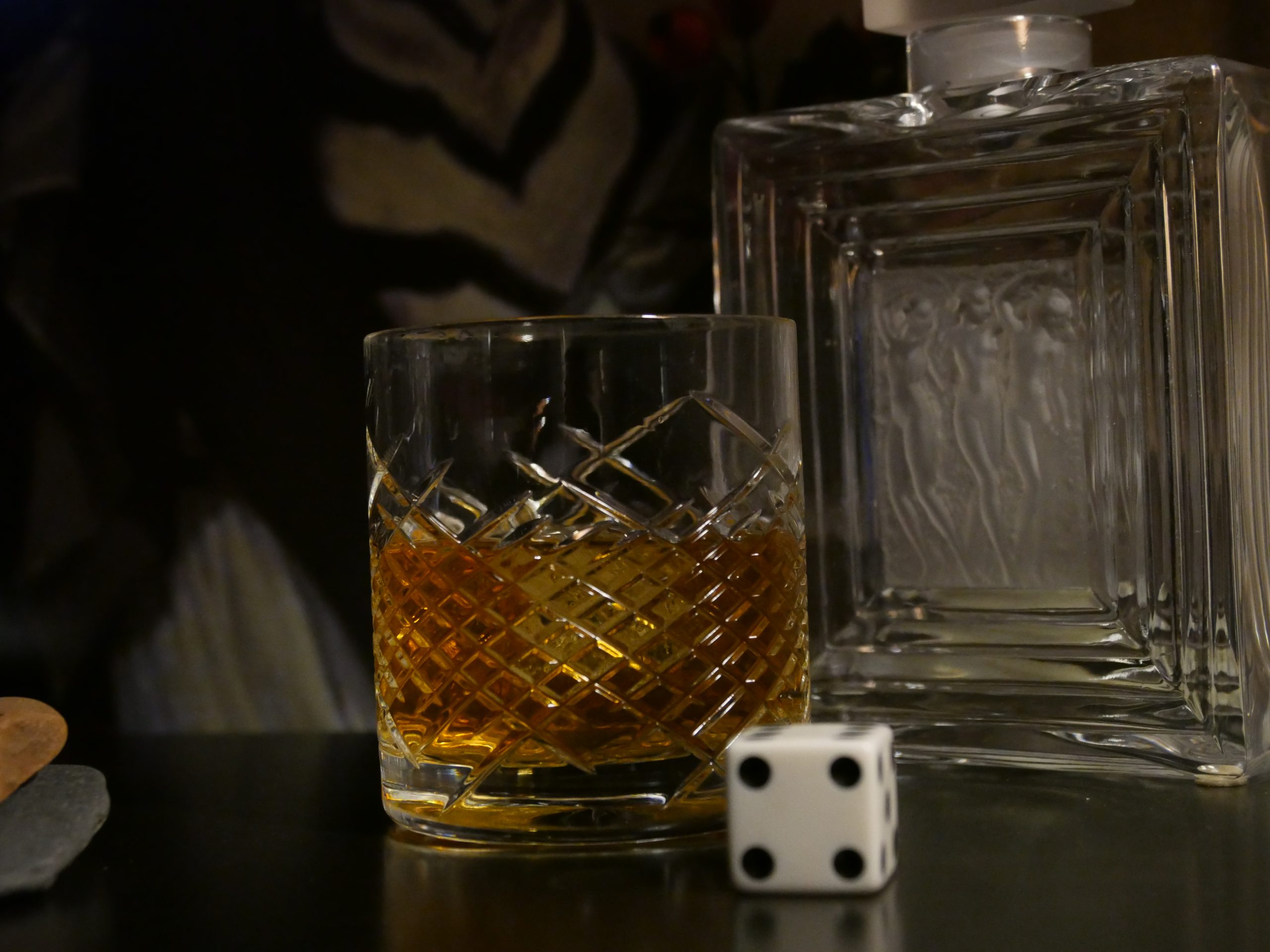 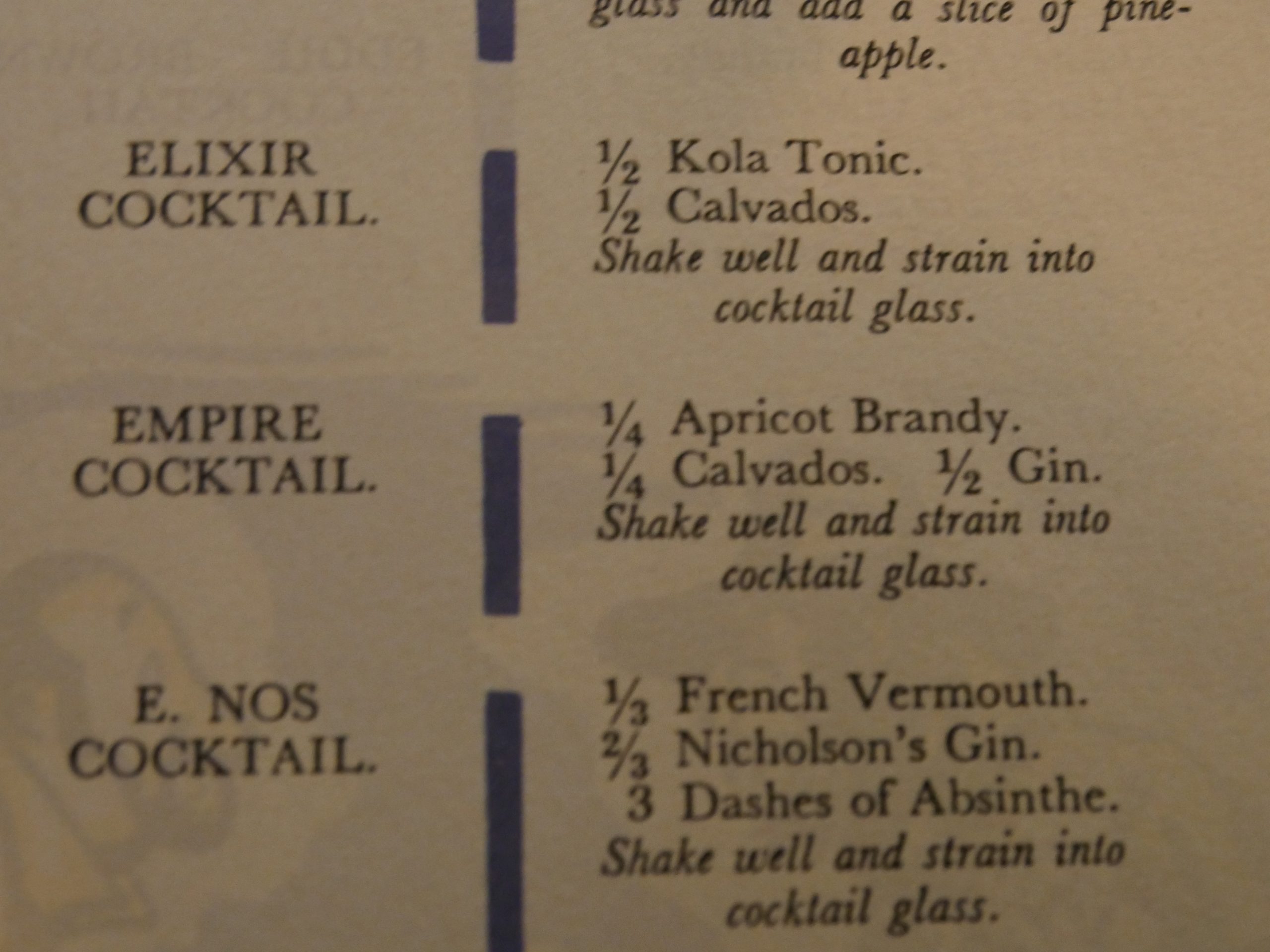 Hey! Abbott and Costello on the heels of Laurel and Hardy! Whenever some Oldz person writes about either of the pairs, they’ll make sure to mention how the other pair is better/worse. I can never remember which one they prefer. Probably Laurel and Hardy?

Based on the two L&H films, I don’t really see the connection. A&C aren’t doing the same thing at all? But this may be the first A&C thing I’ve seen beyond some shorts and skits.

Anyway, this is pretty amusing. And it has like a plot and everything. It’s really sweet.

But yeesh. Some cruelty to that poor hen, though. They must have gone through several iterations. That’s a thing that hasn’t aged well. Nobody on the set thought “Perhaps it would be more comfortable for the hen to be carried under his arm instead of by her feet upside down”? I mean, people aren’t psychopaths any more. Are they!?