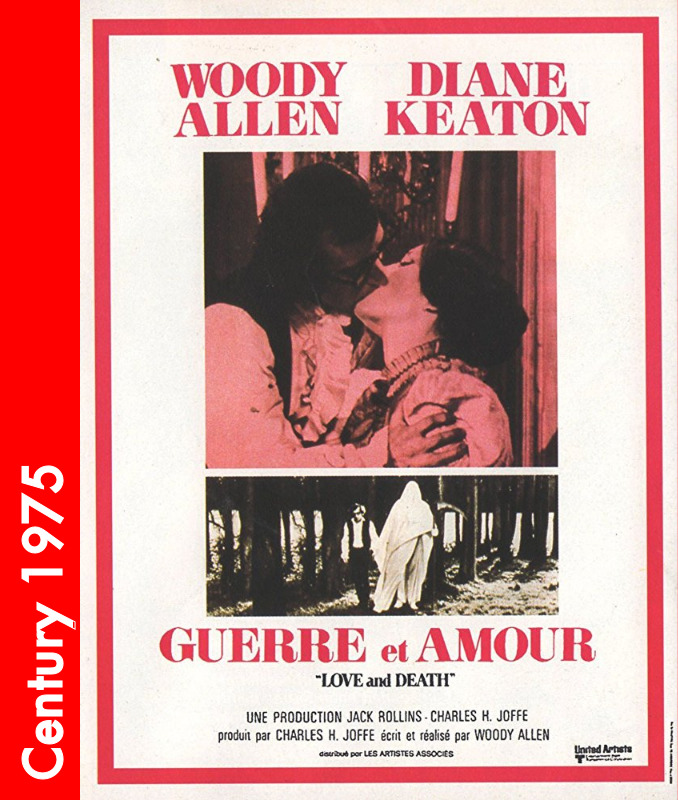 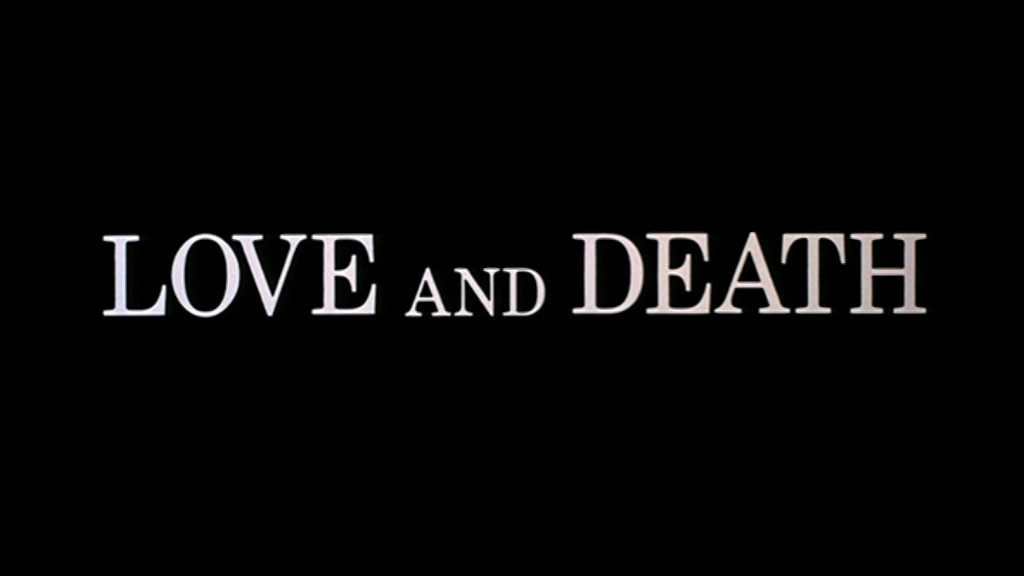 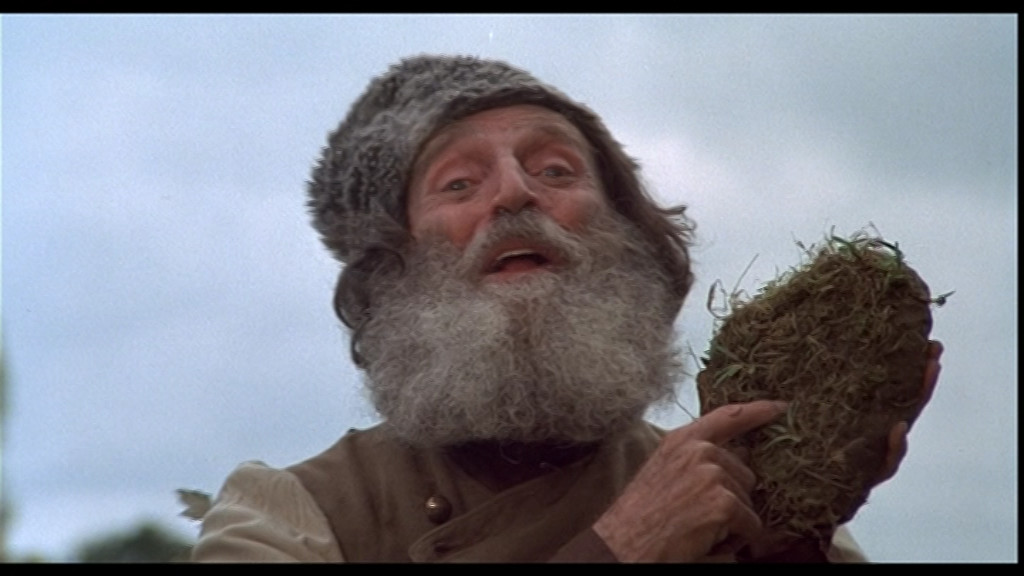 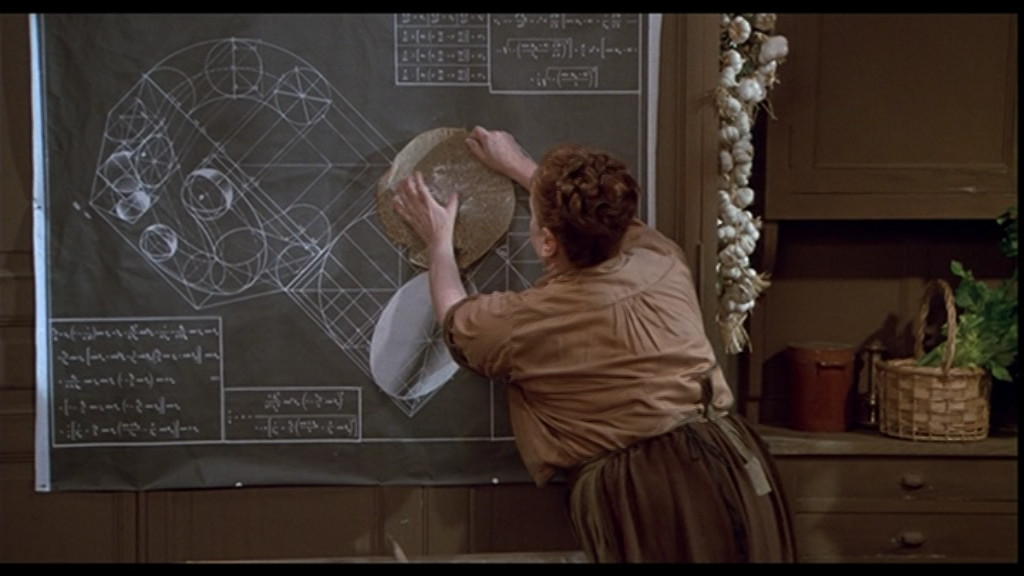 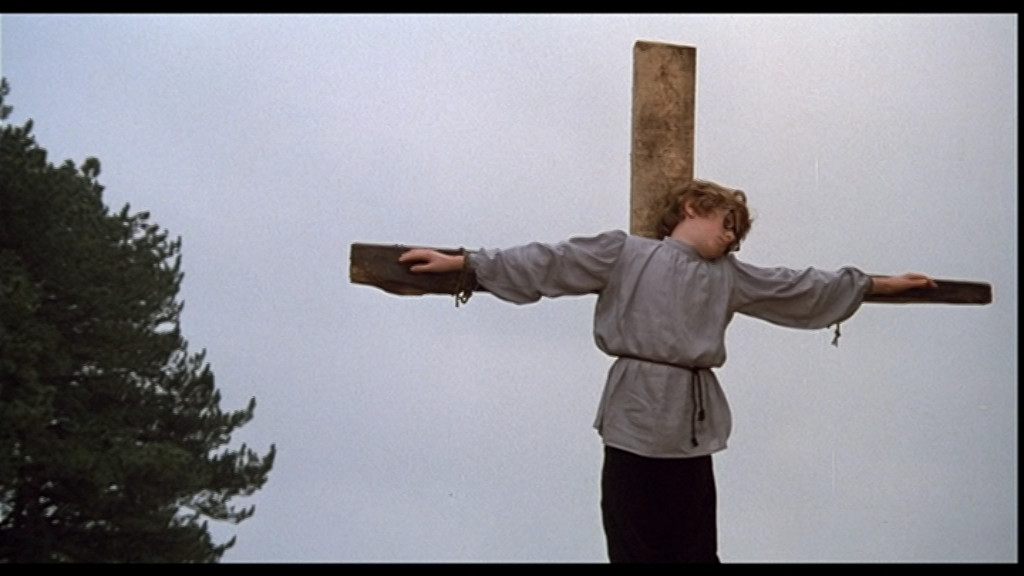 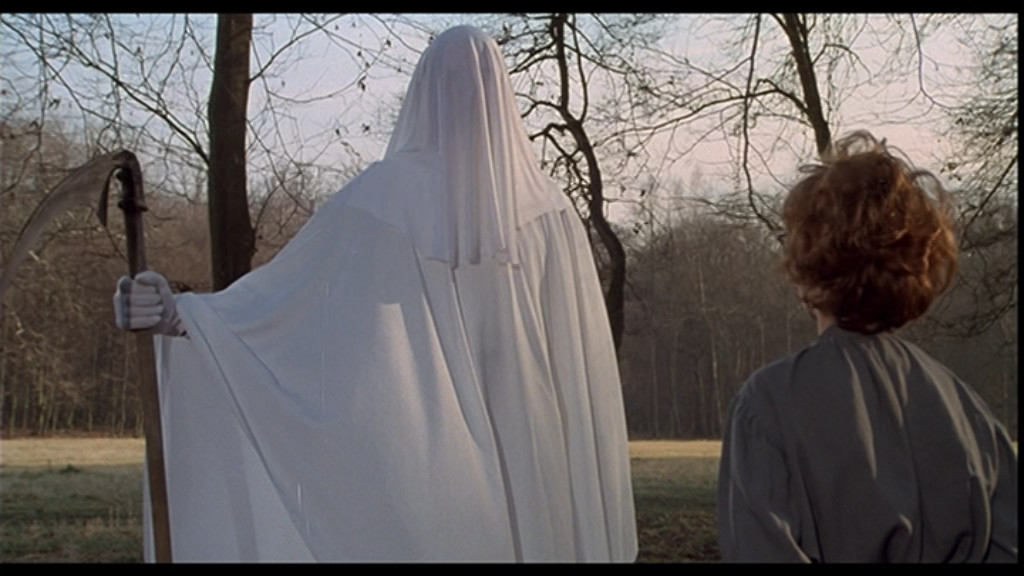 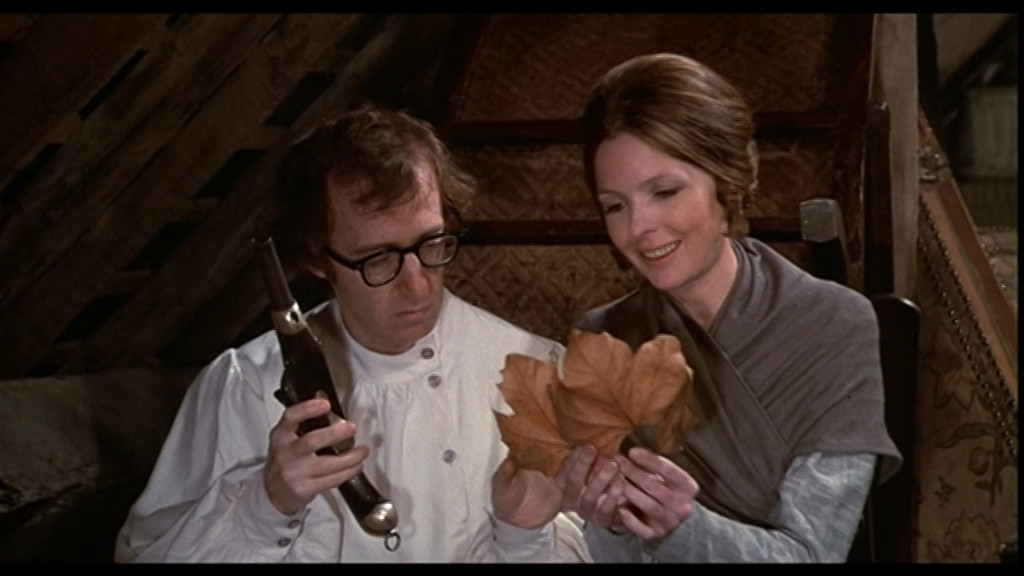 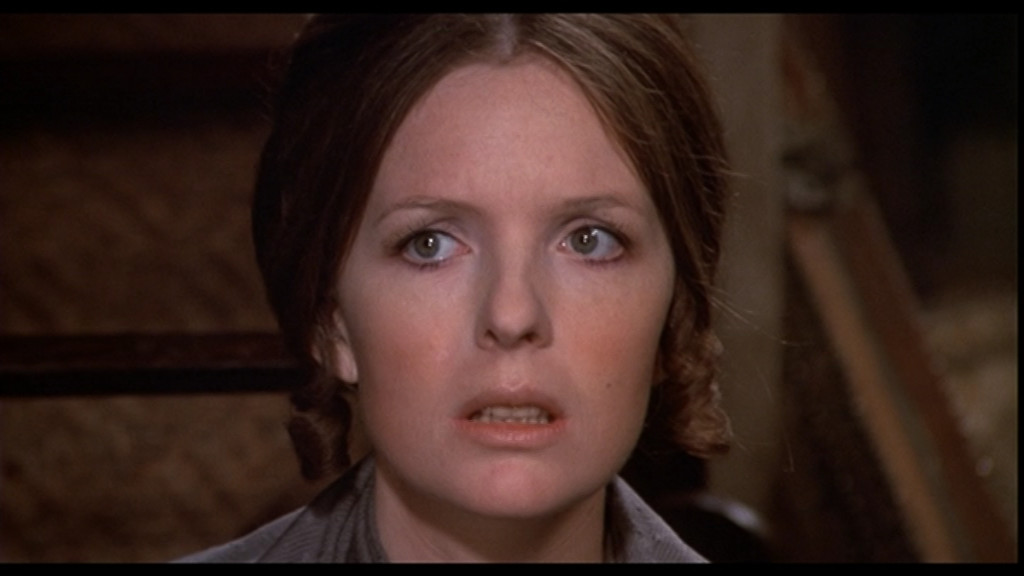 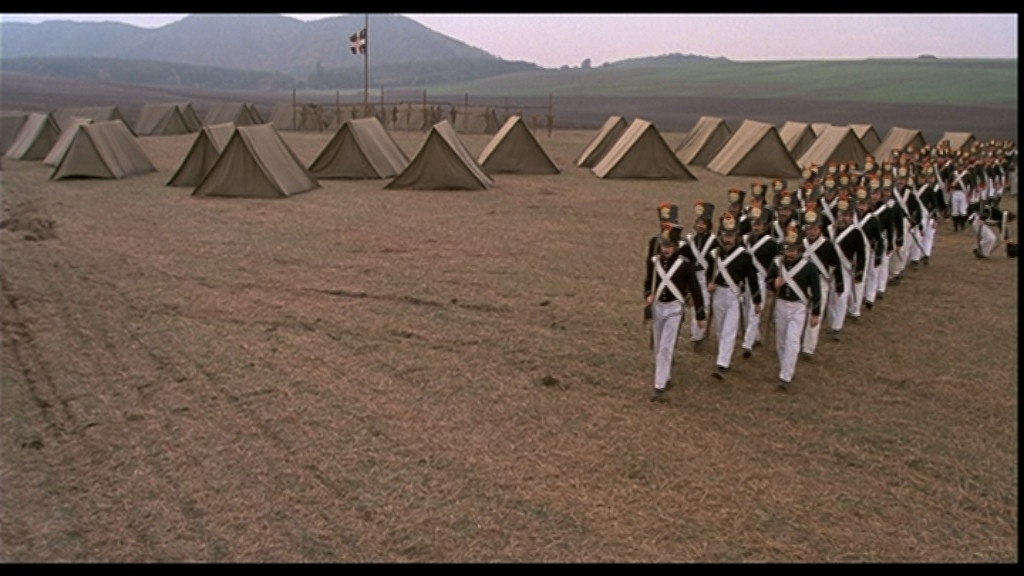 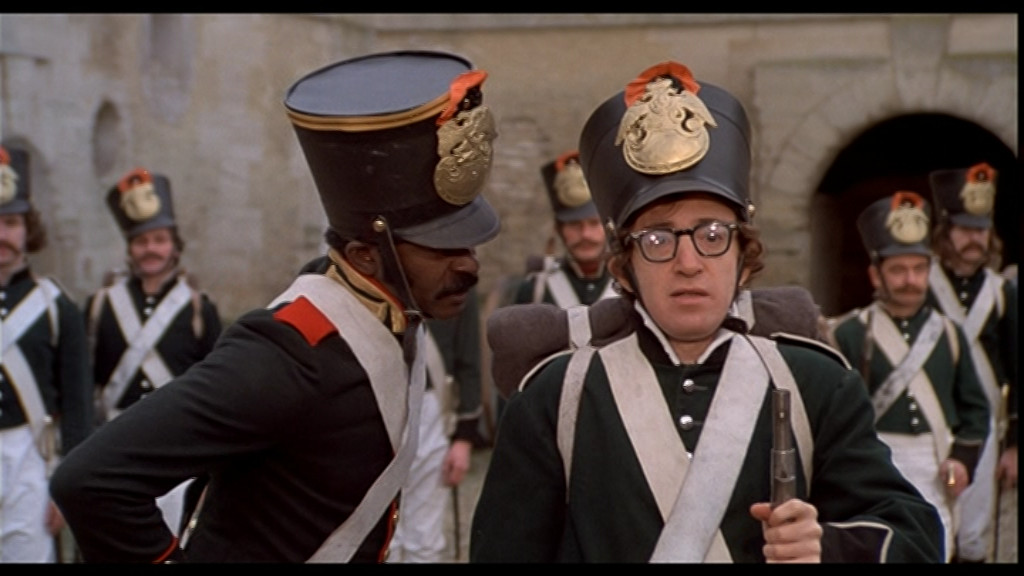 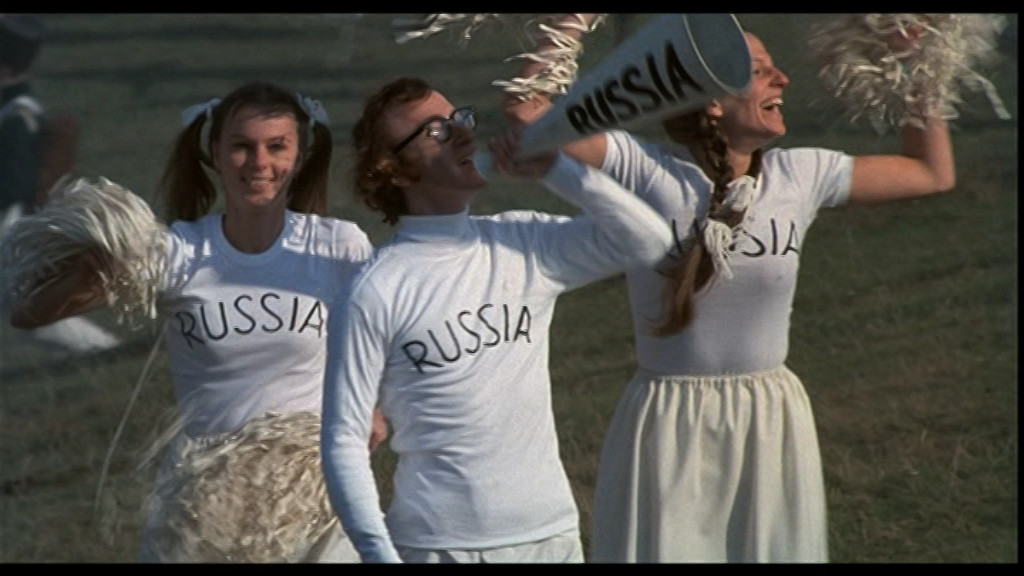 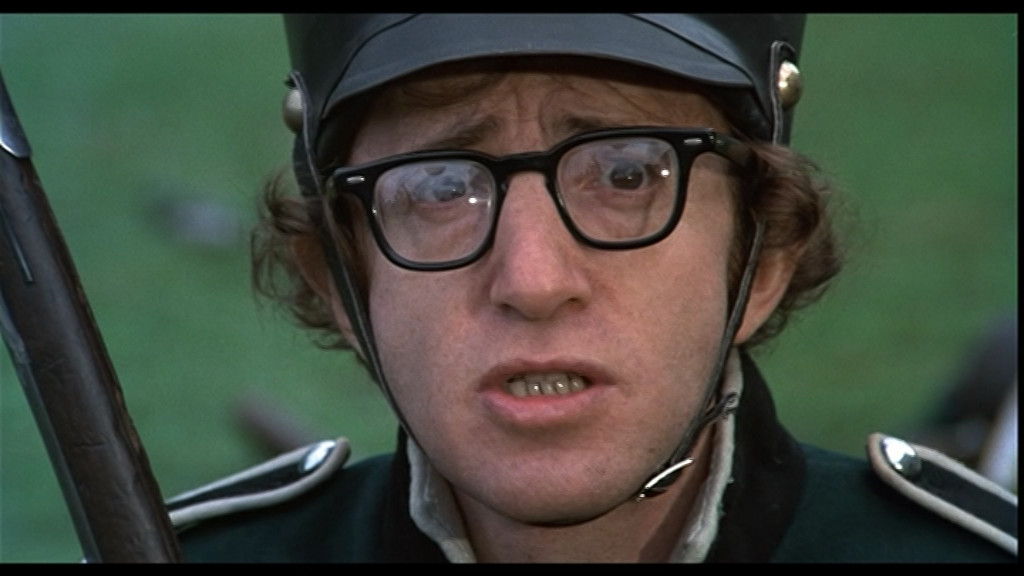 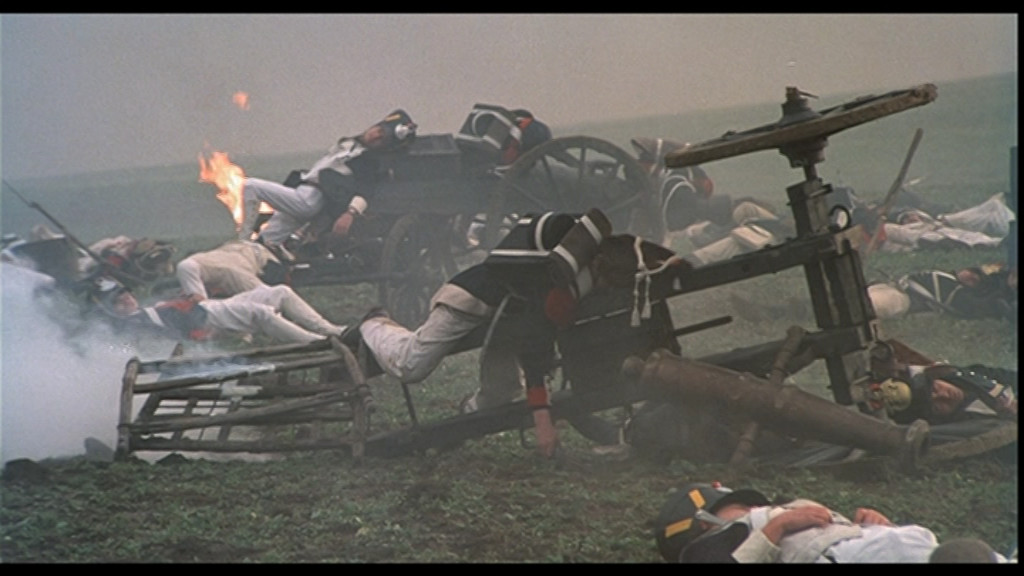 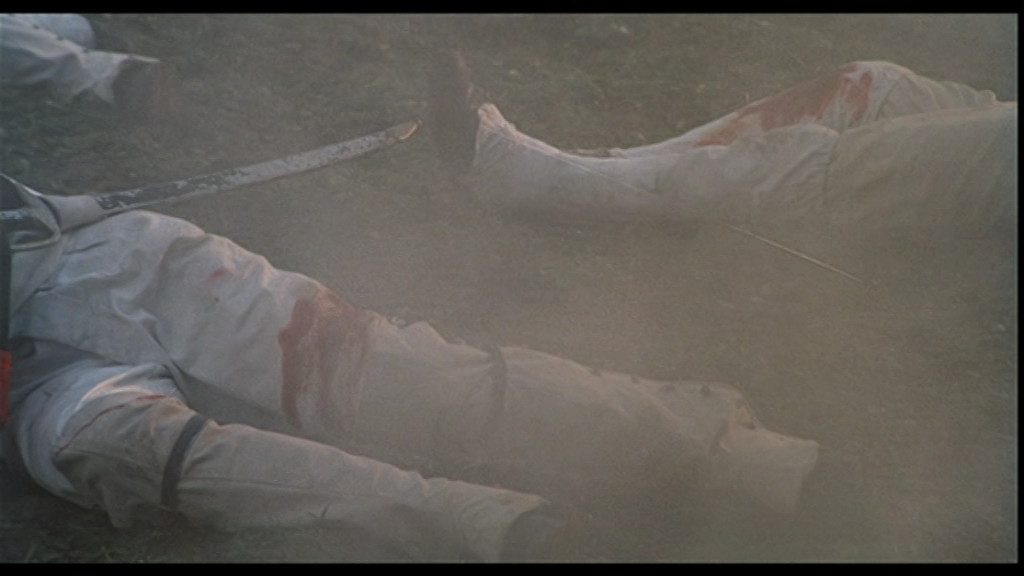 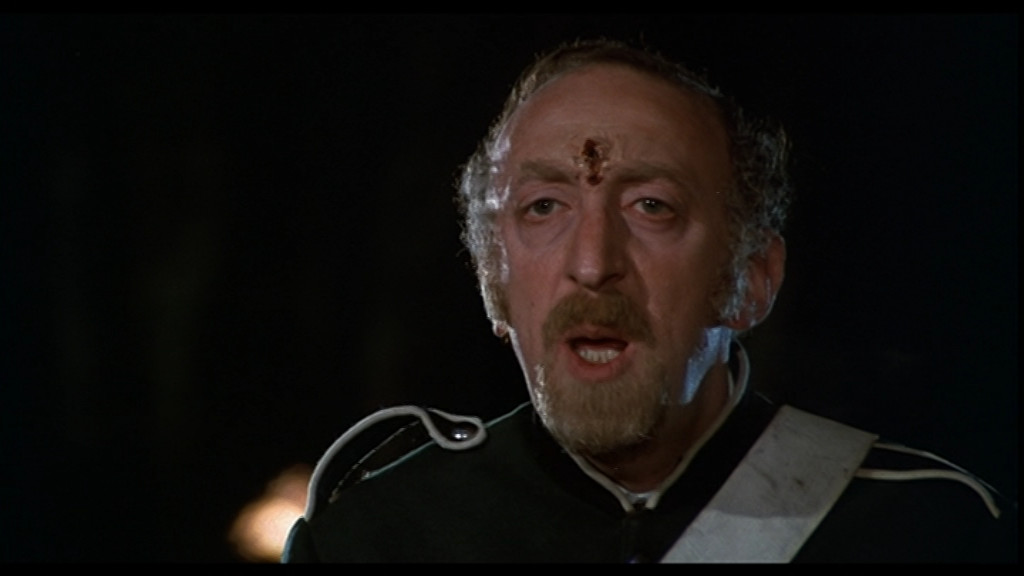 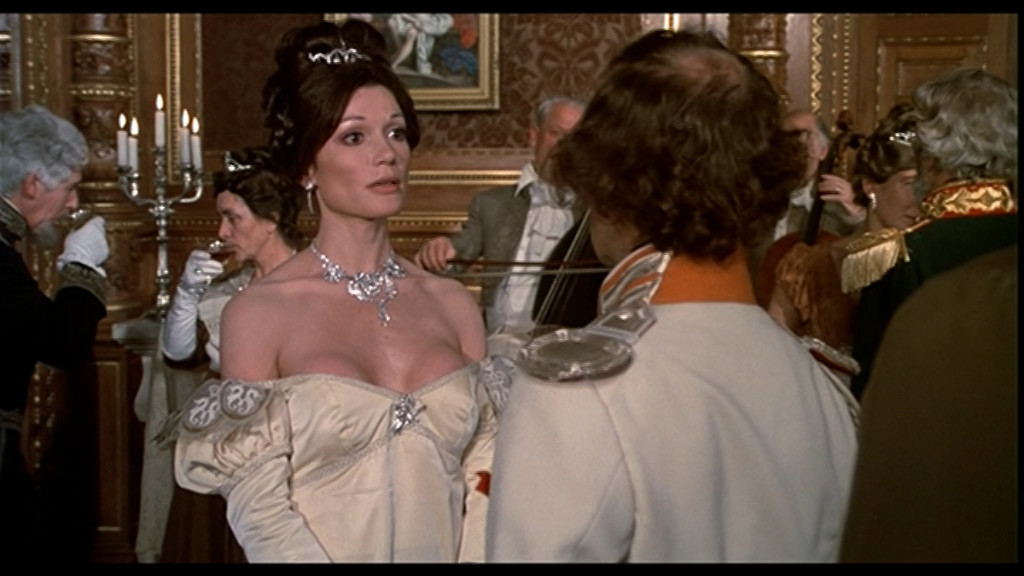 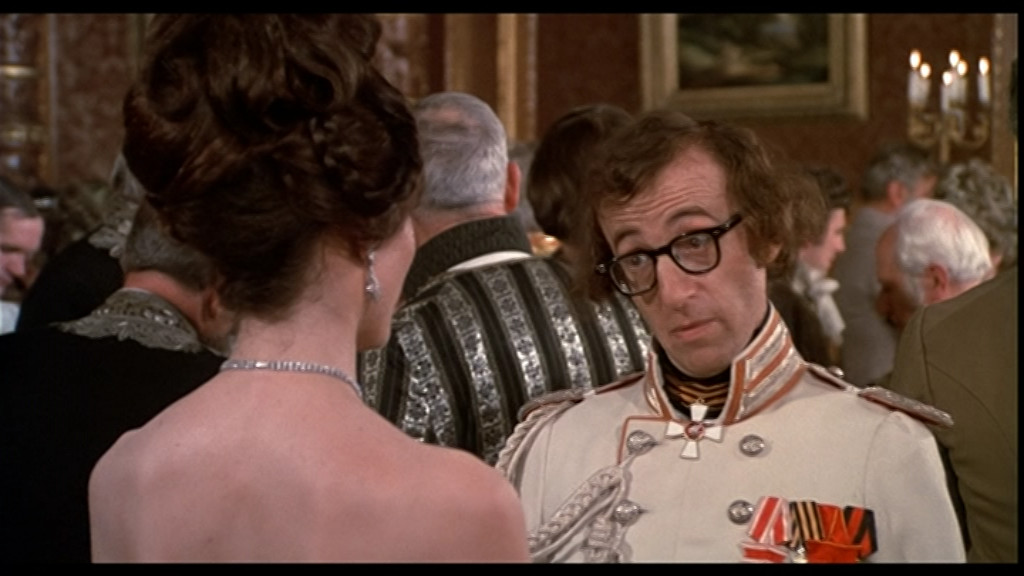 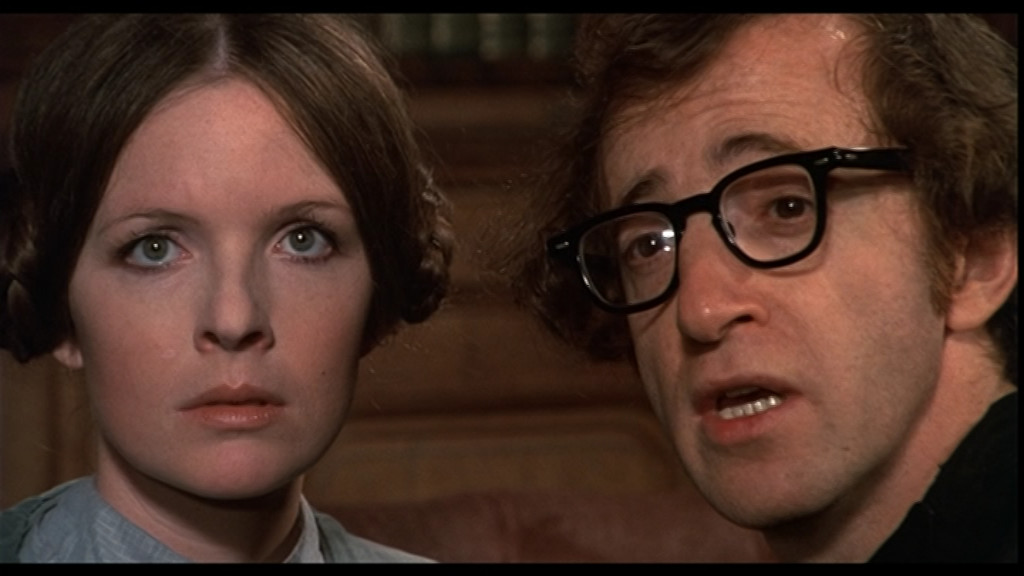 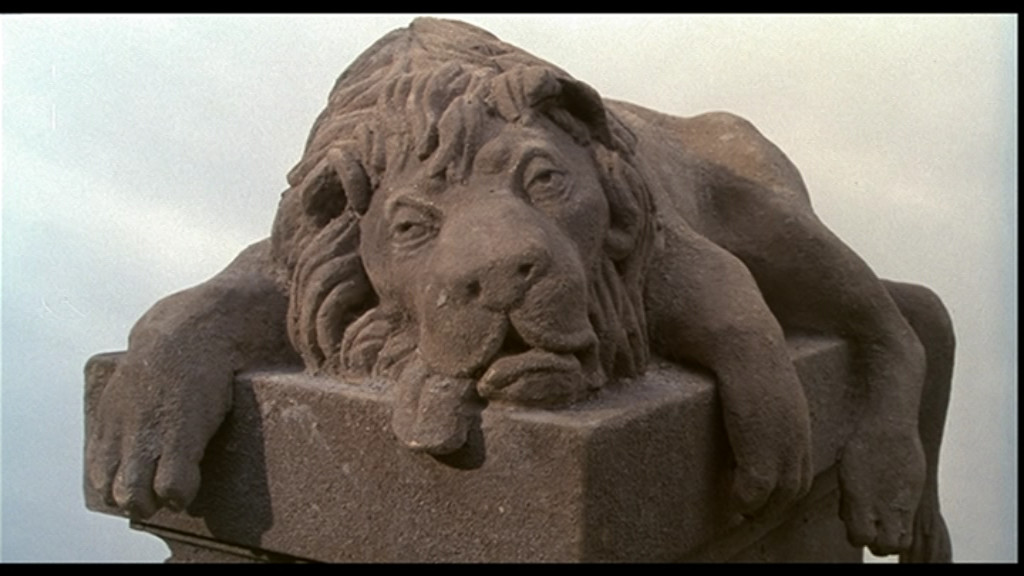 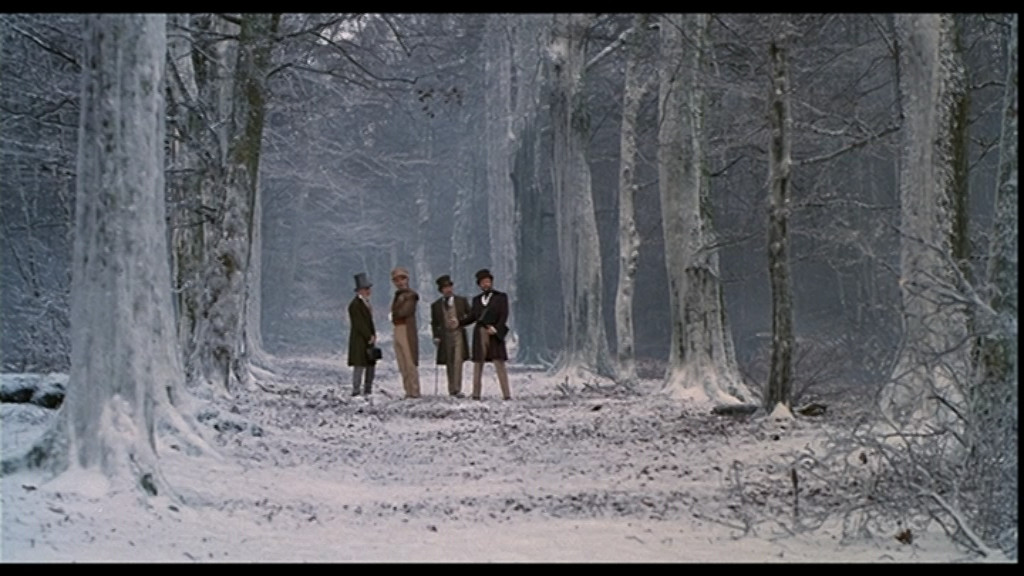 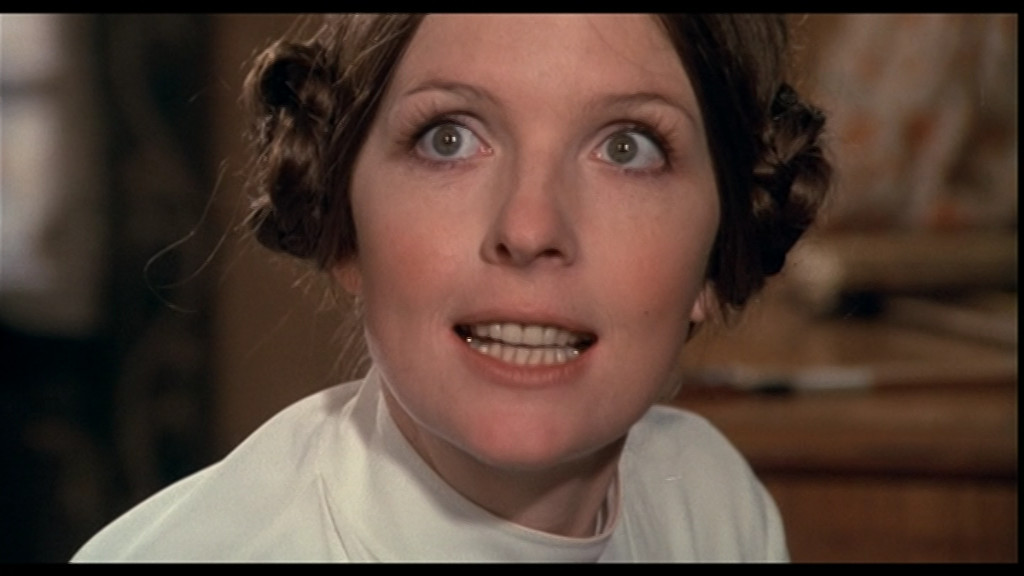 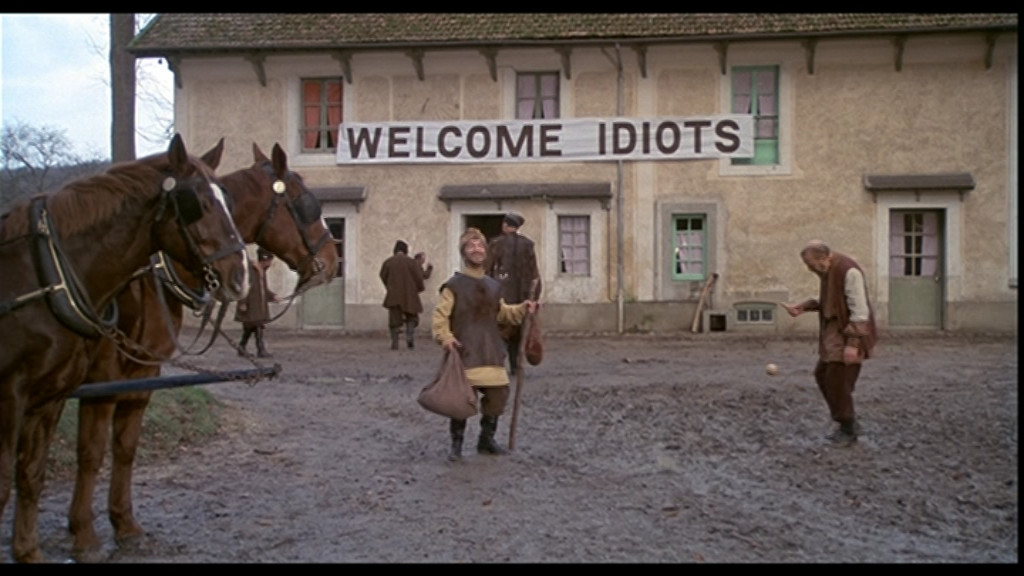 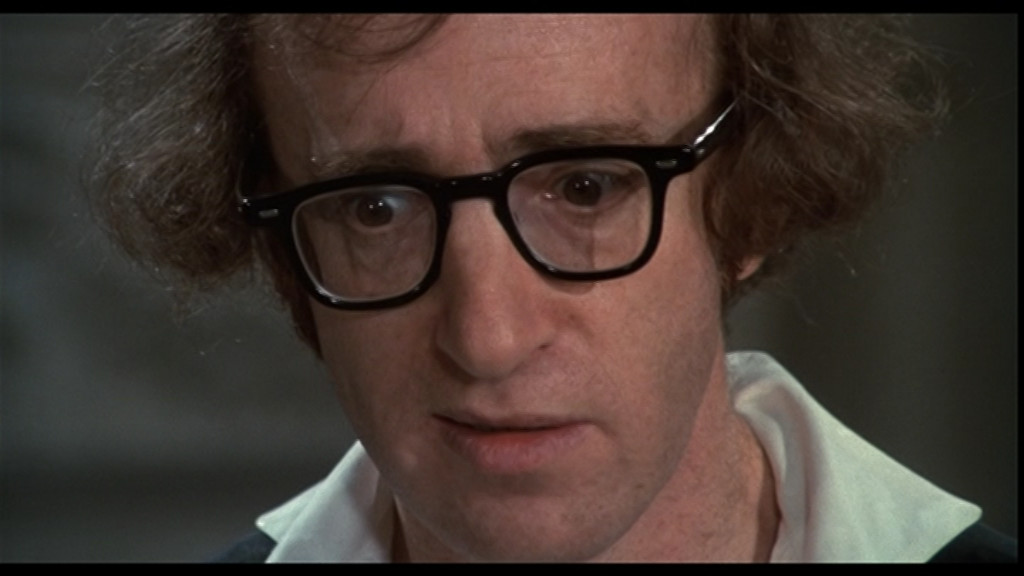 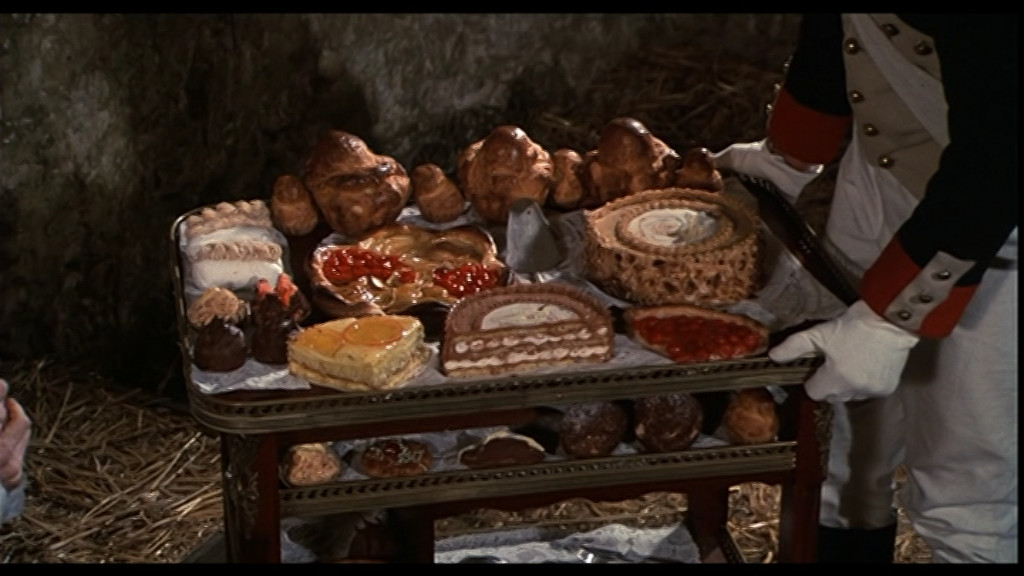 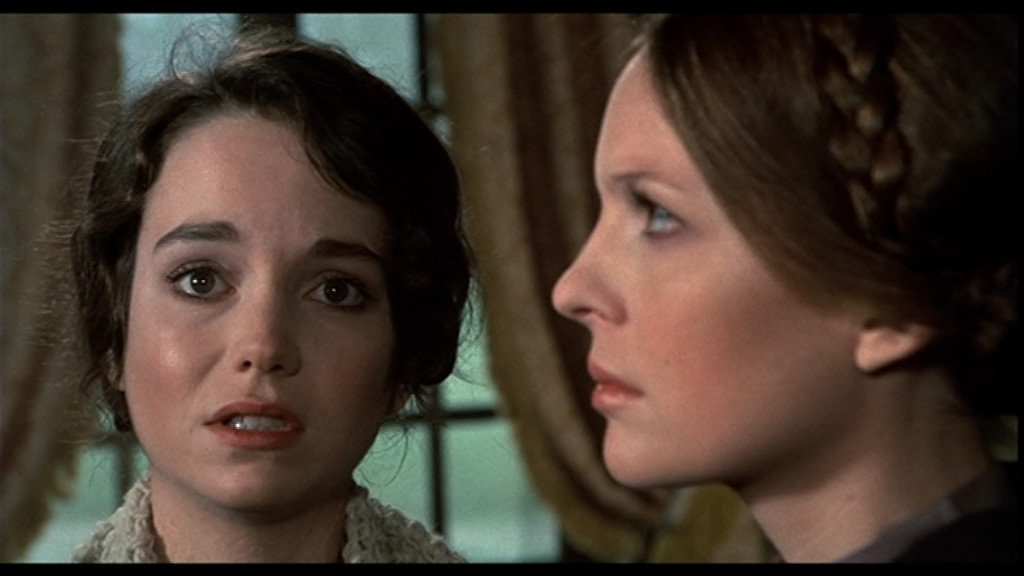 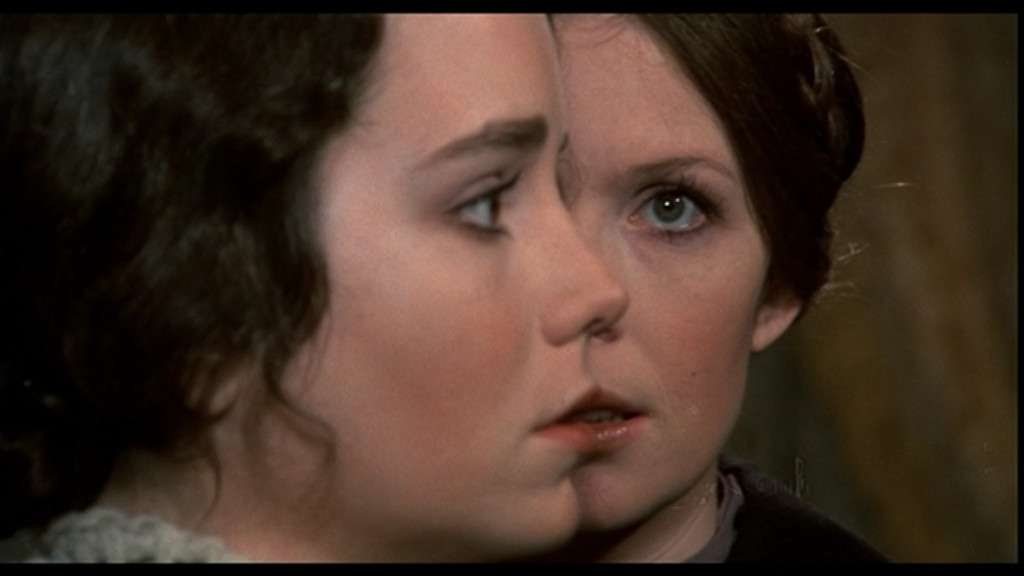 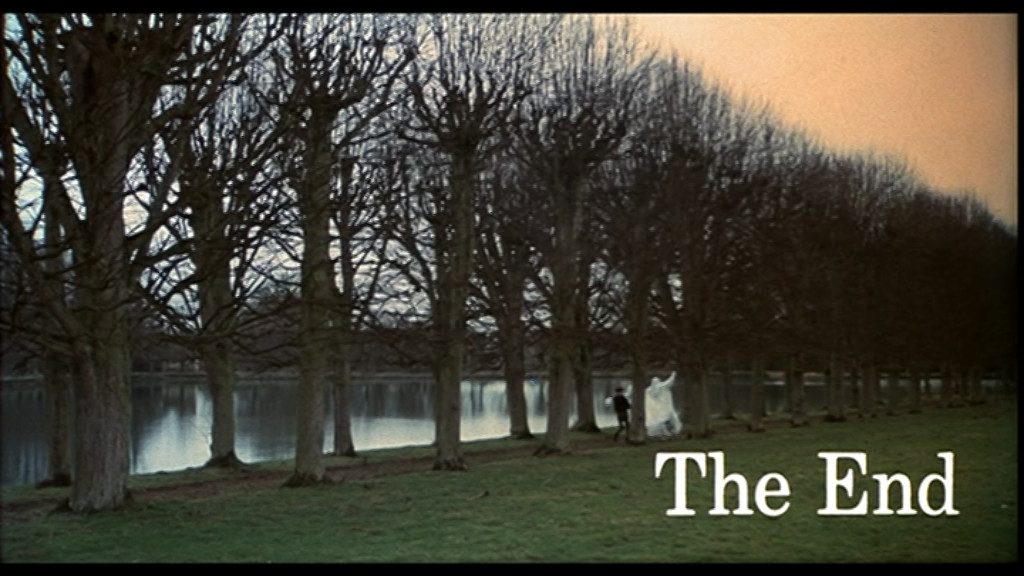 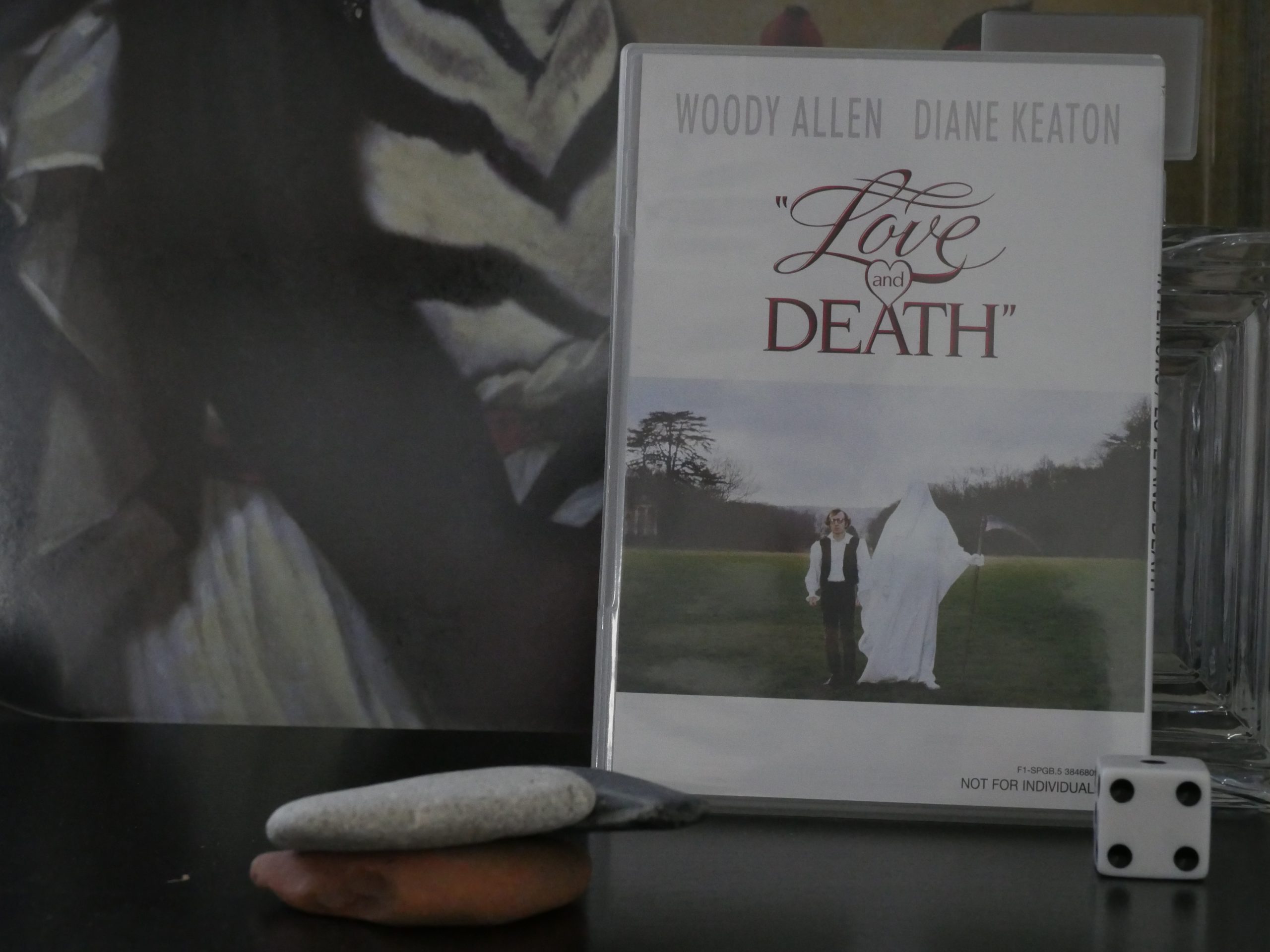 Woody Allen is terribly controversial at the moment, but this is an incredibly funny film. Diane Keaton is perfection and the one-liners keep on coming at you. Not to mention all the physical comedy.

It does tend to lose its steam with some regularity, and the standup-derived bits don’t always work. And there are some jokes (“I have come to the conclusion that the best thing is… blonde, 12 year-old girls. Two of them, whenever possible.”) that perhaps make you go more “eh?” in the current context than it did back then.

But I had forgotten that Woody Allen could be as hilarious as he’s in this film. It’s mostly a parody of all those insufferable Russian epic novels, but he manages to sneak in a couple of pokes at Ingmar Bergman as well.