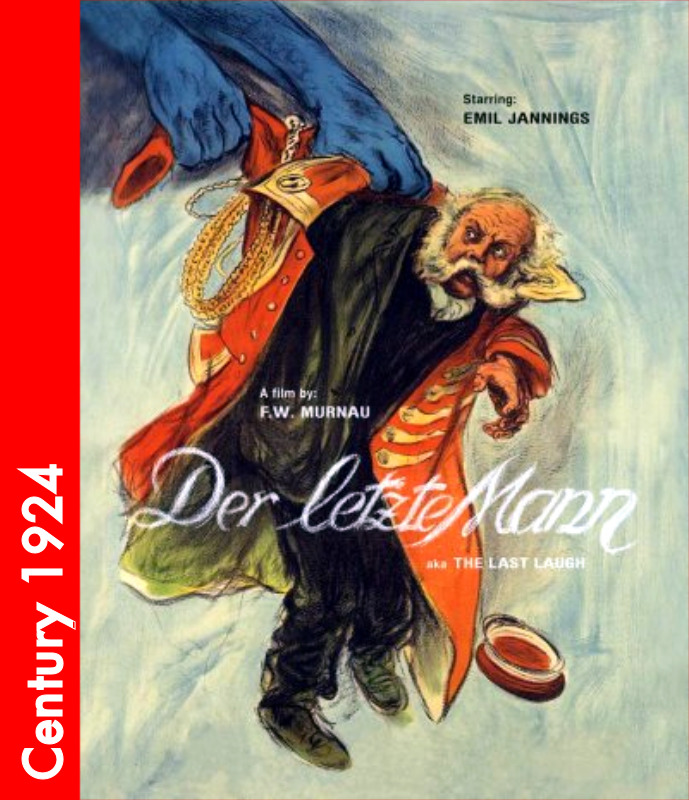 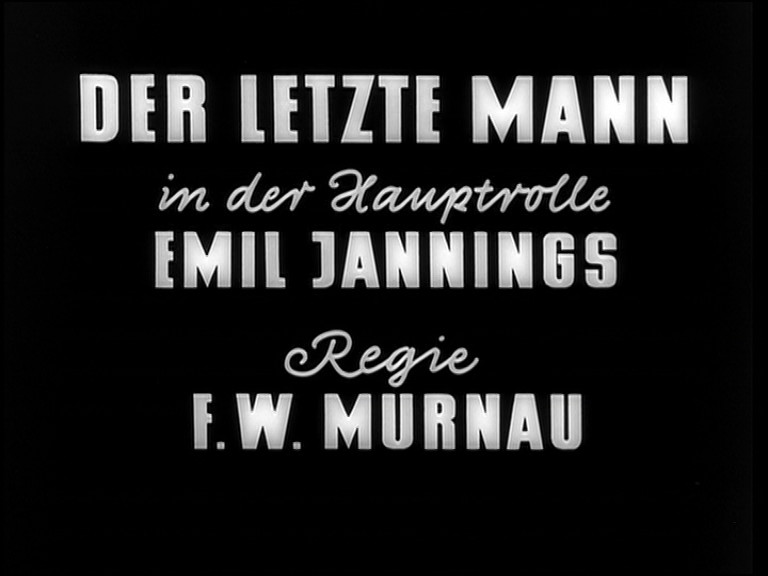 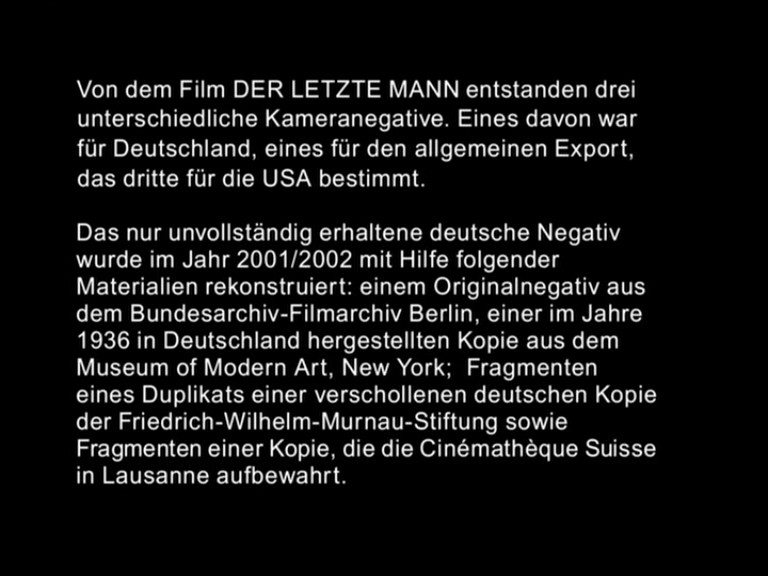 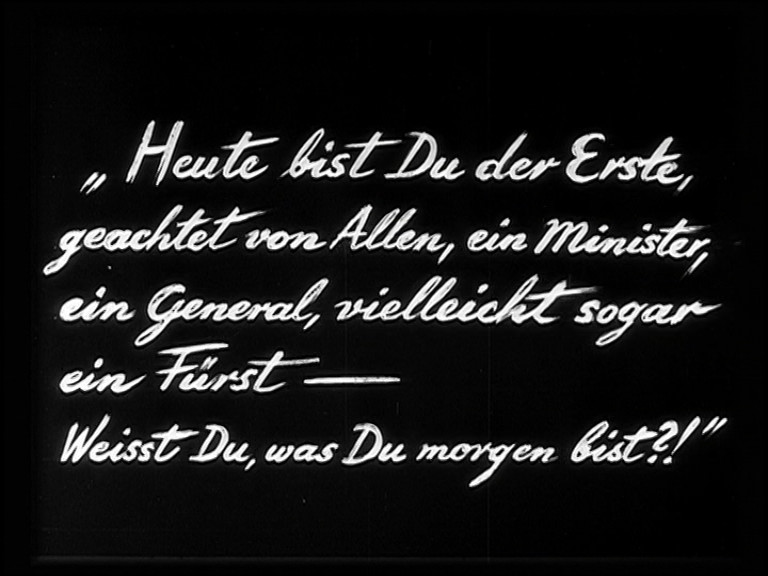 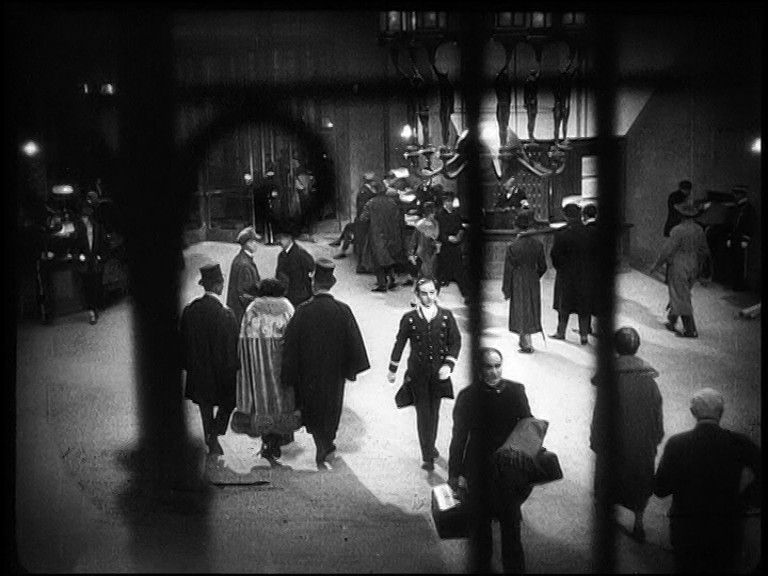 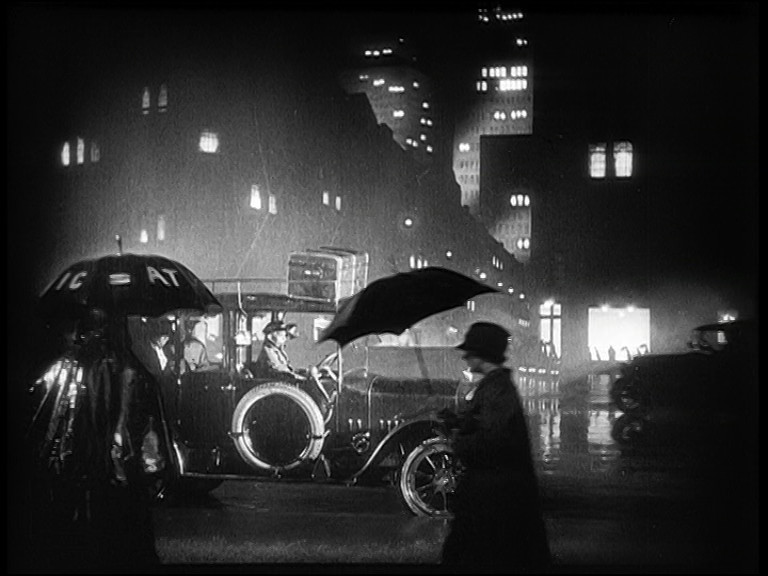 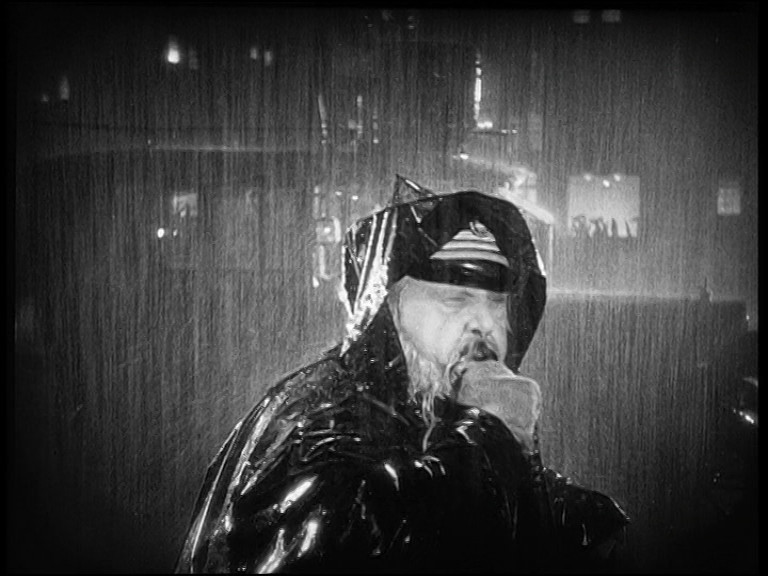 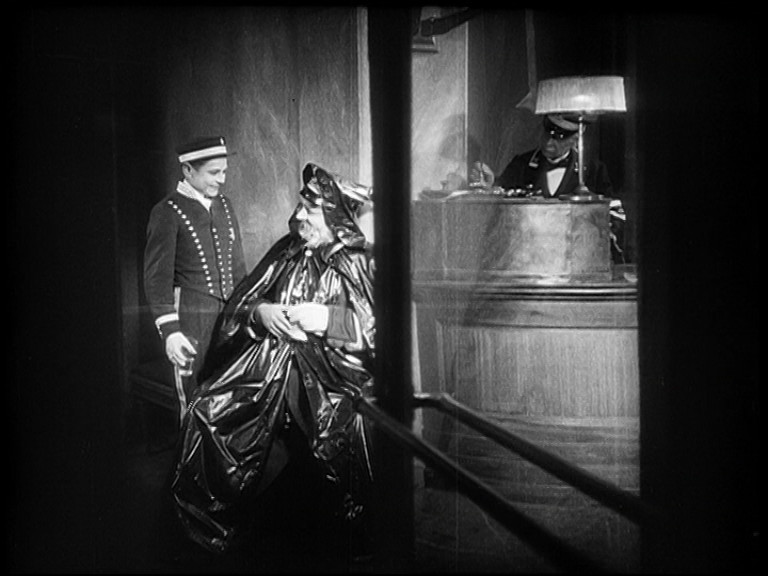 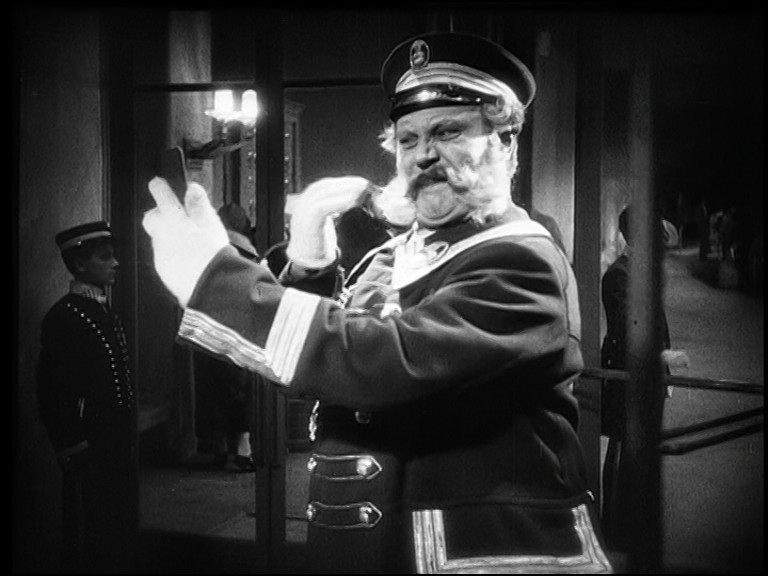 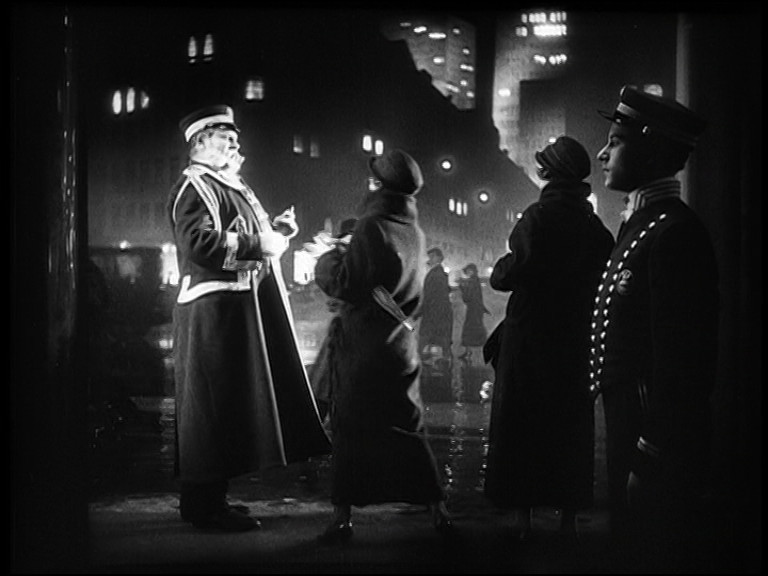 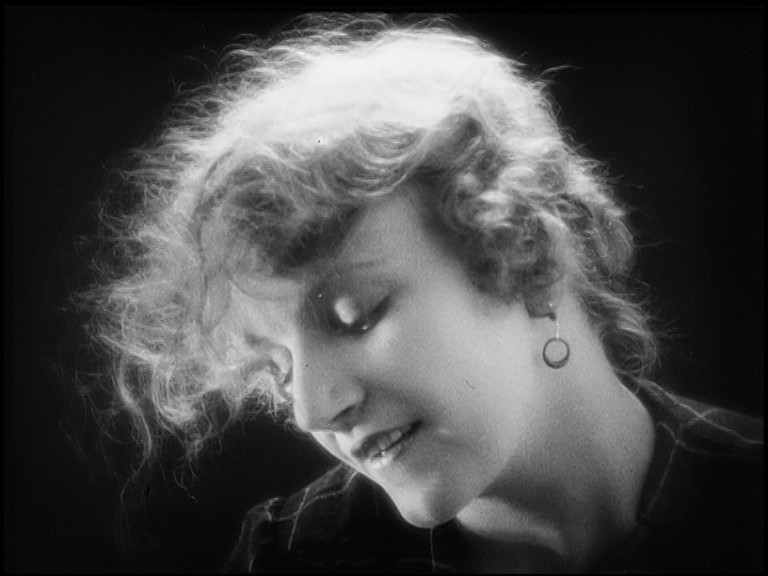 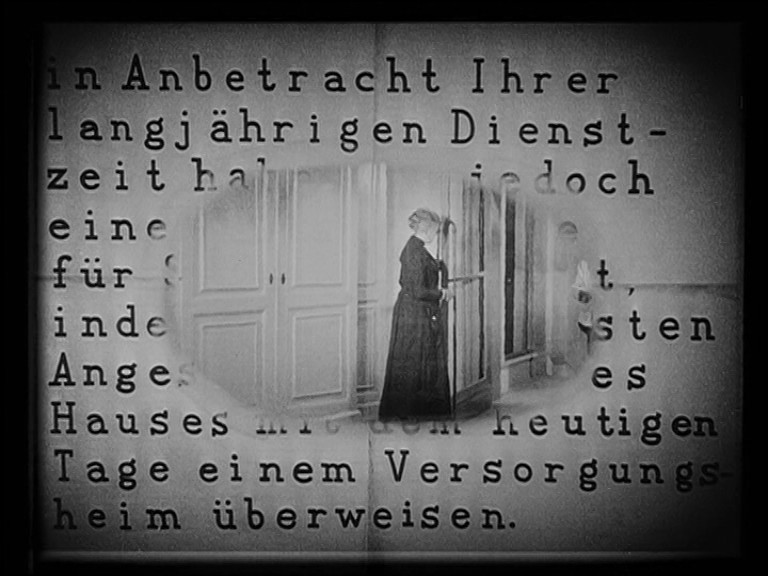 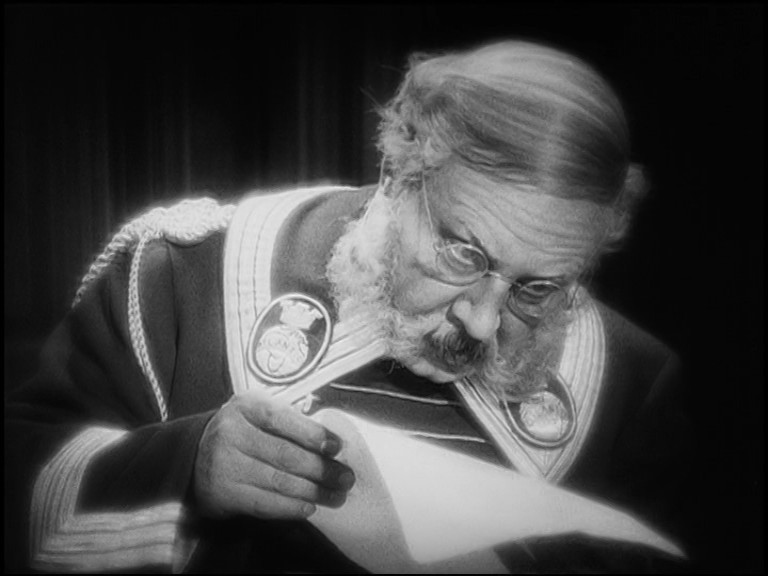 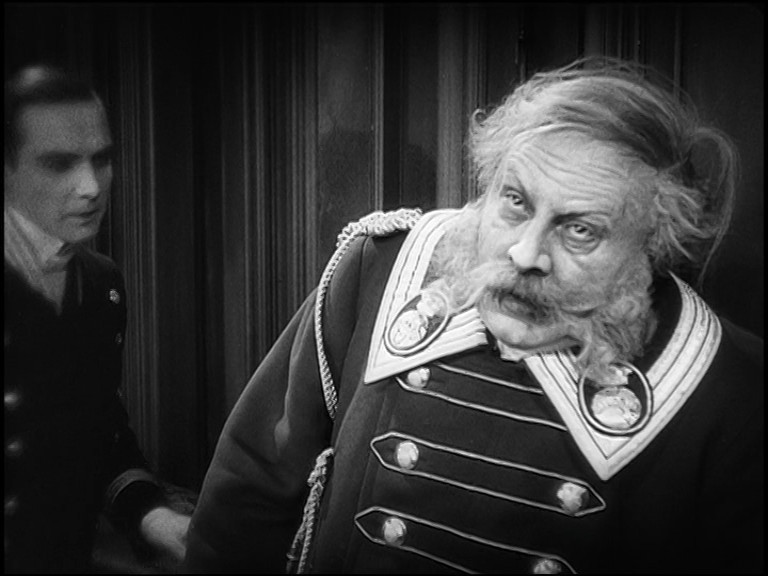 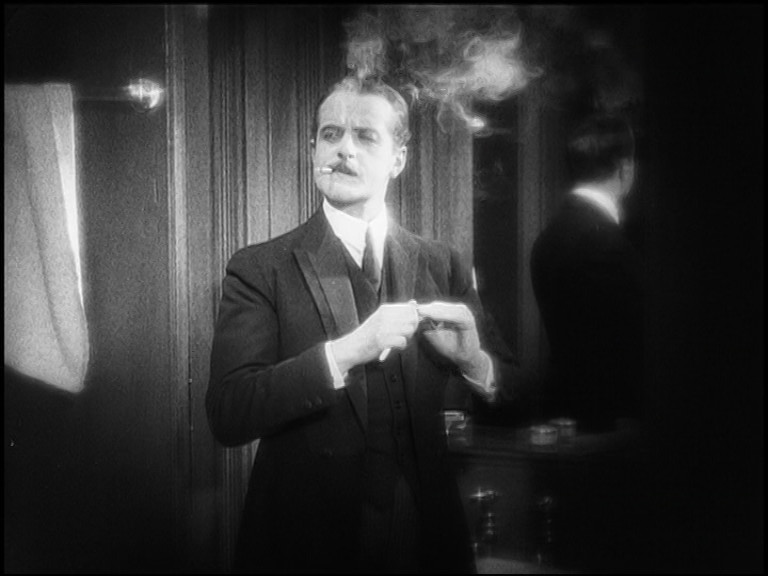 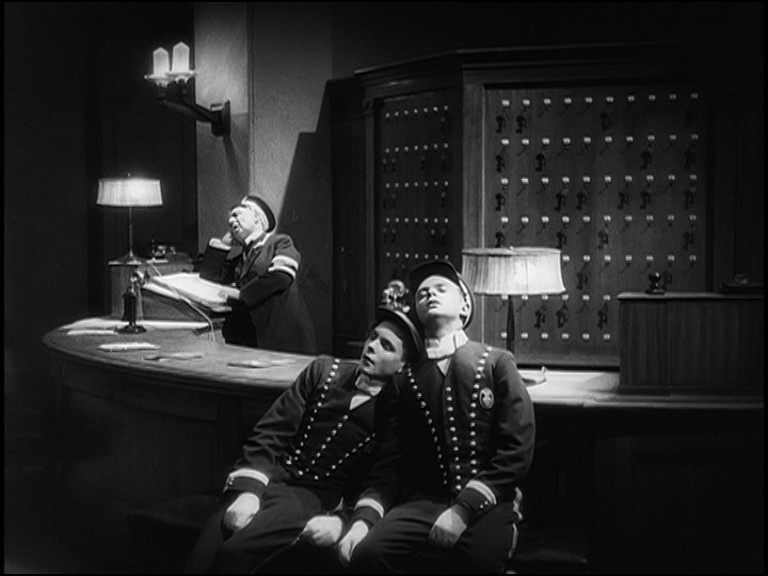 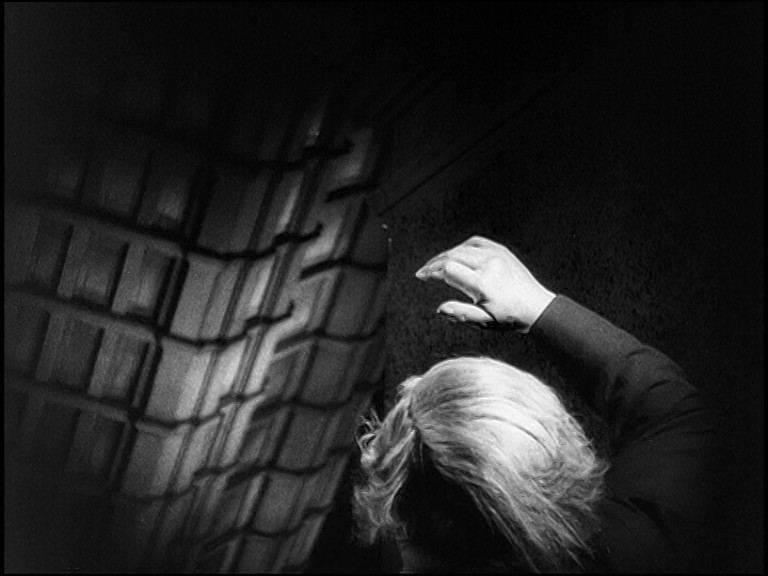 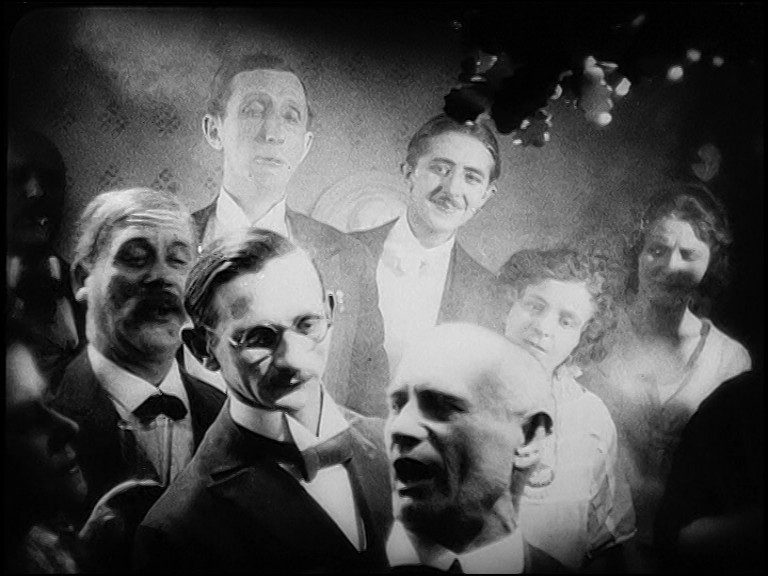 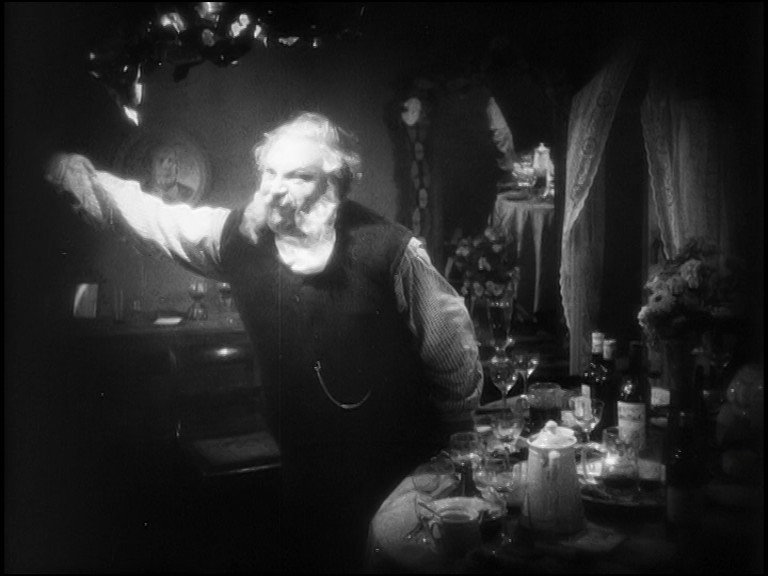 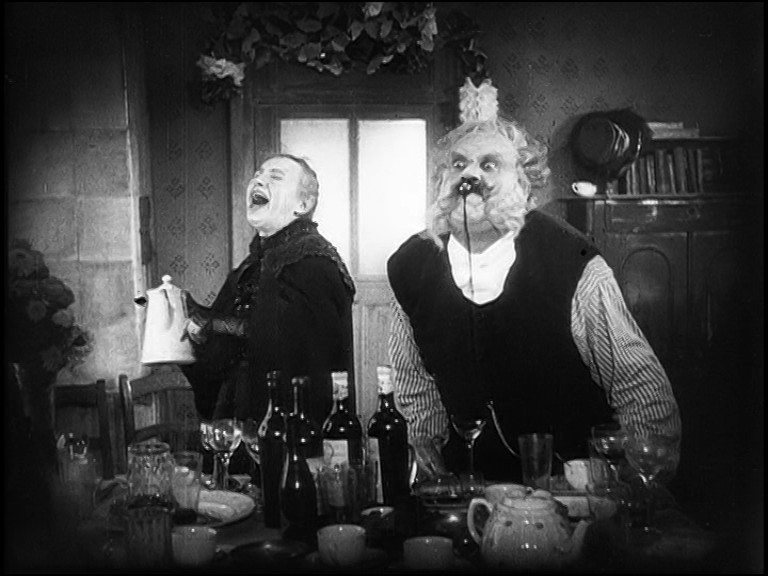 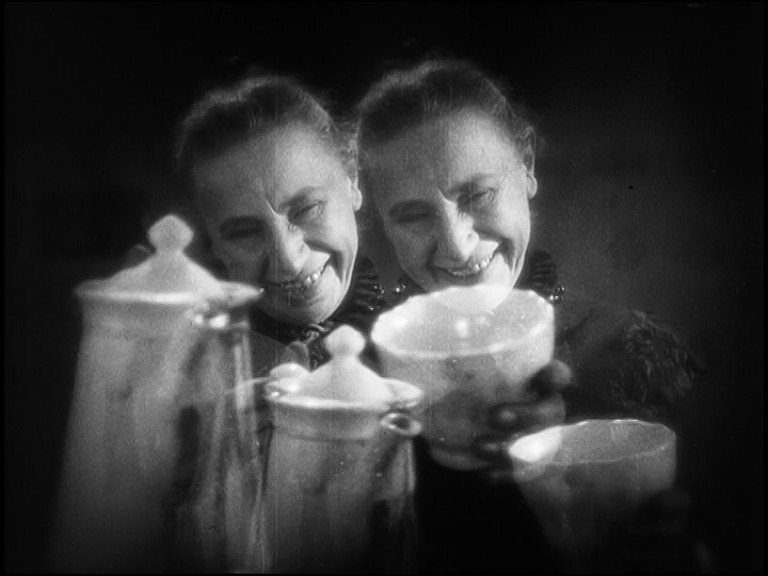 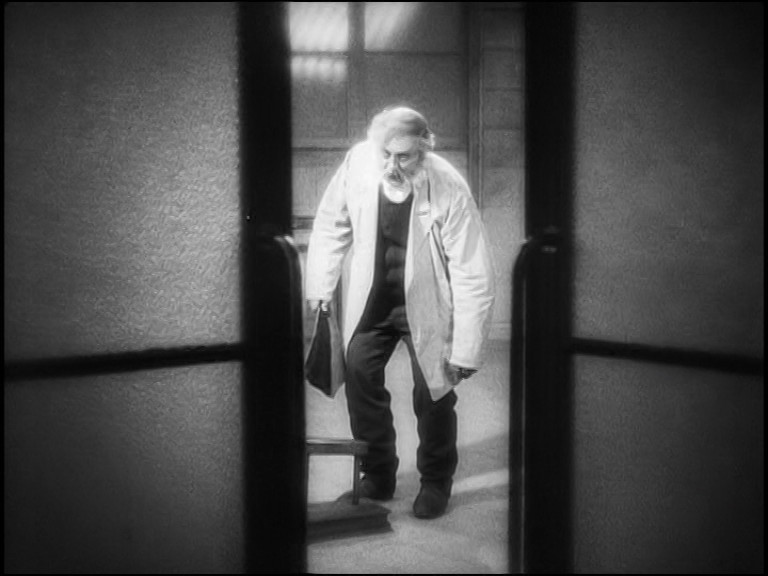 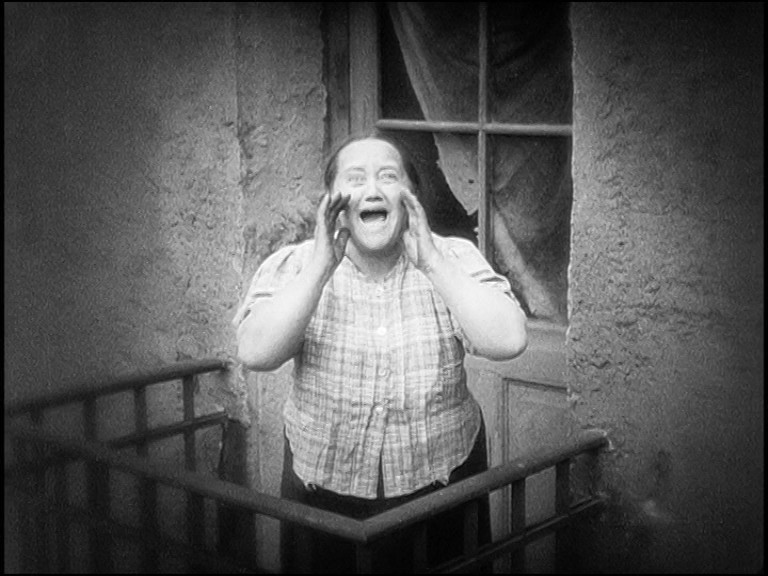 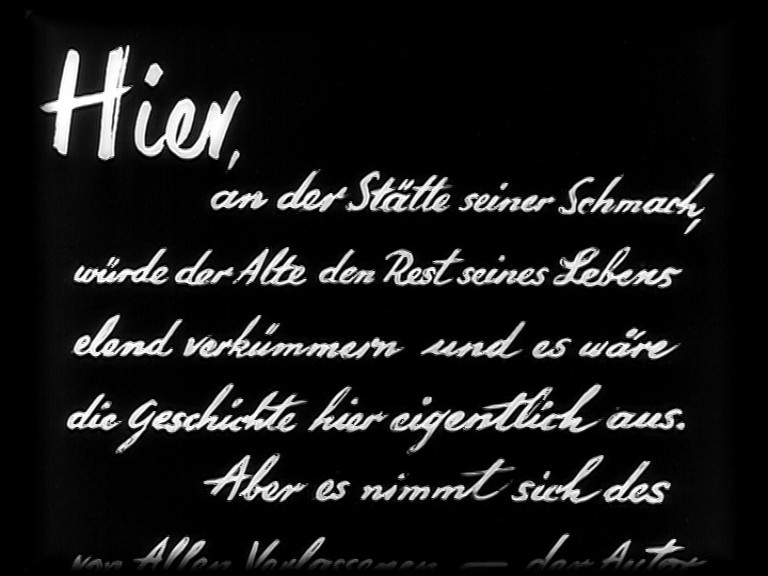 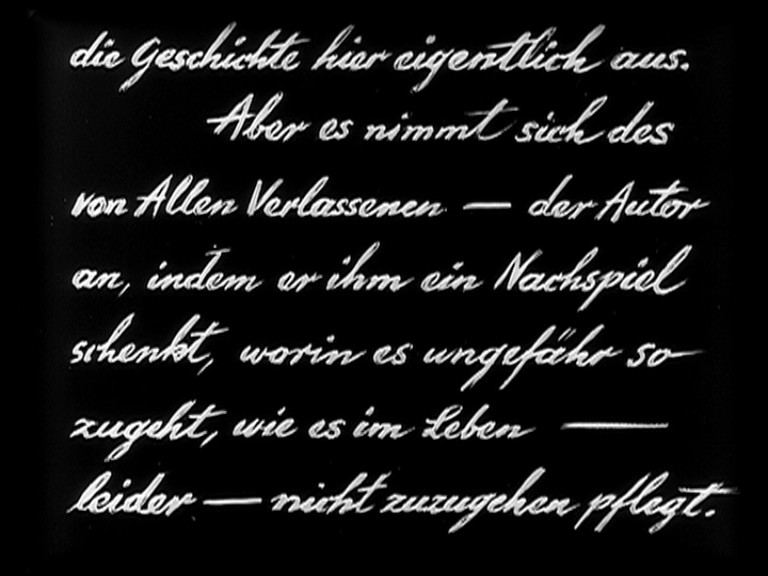 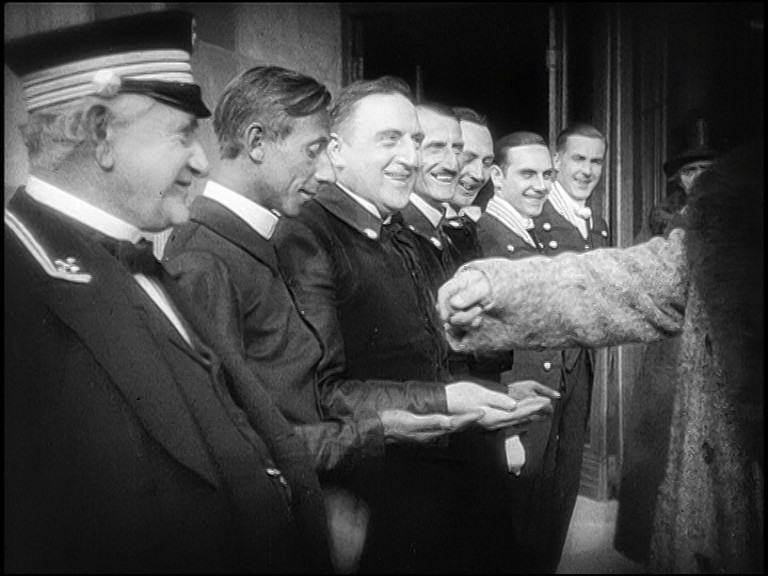 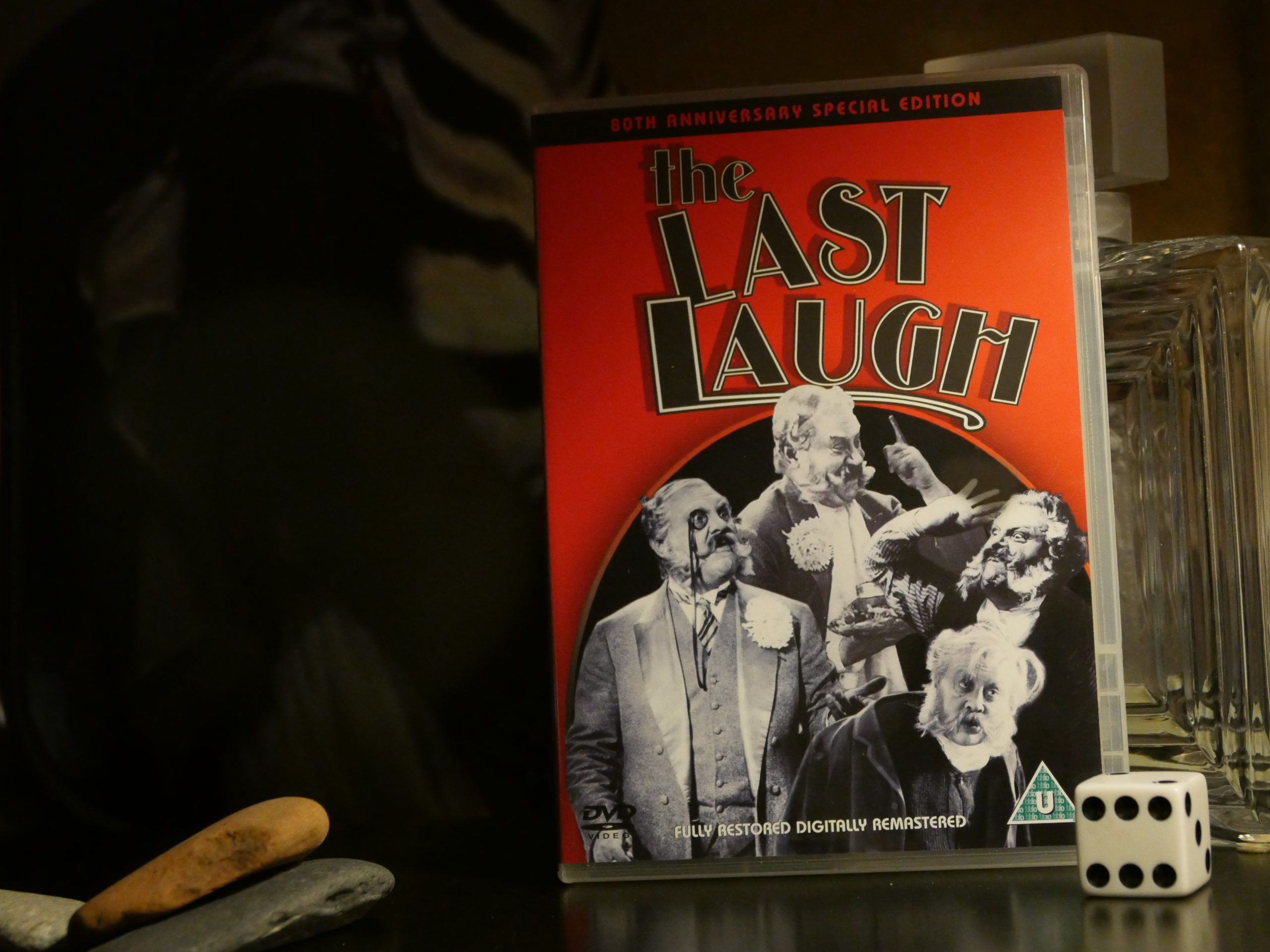 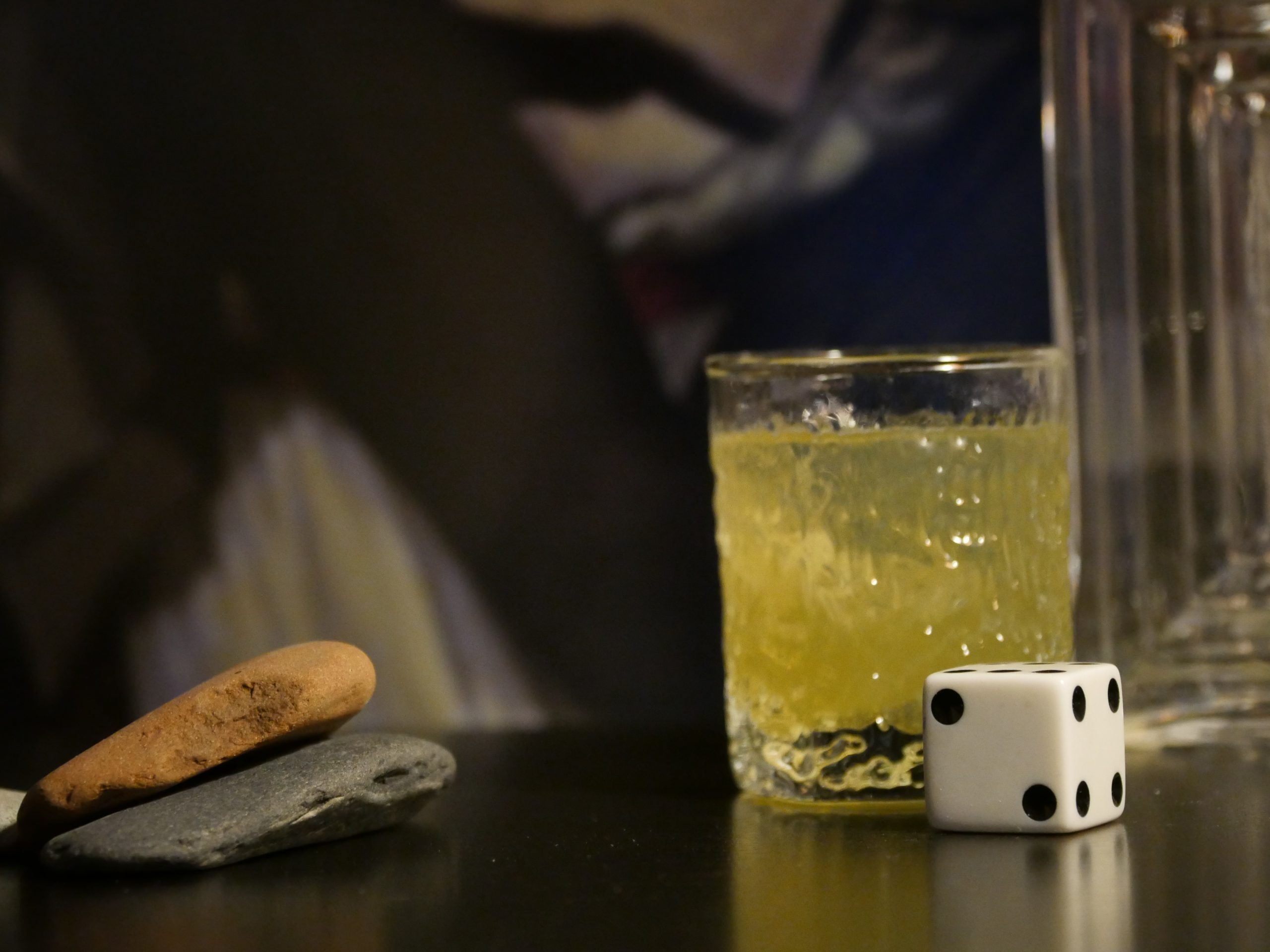 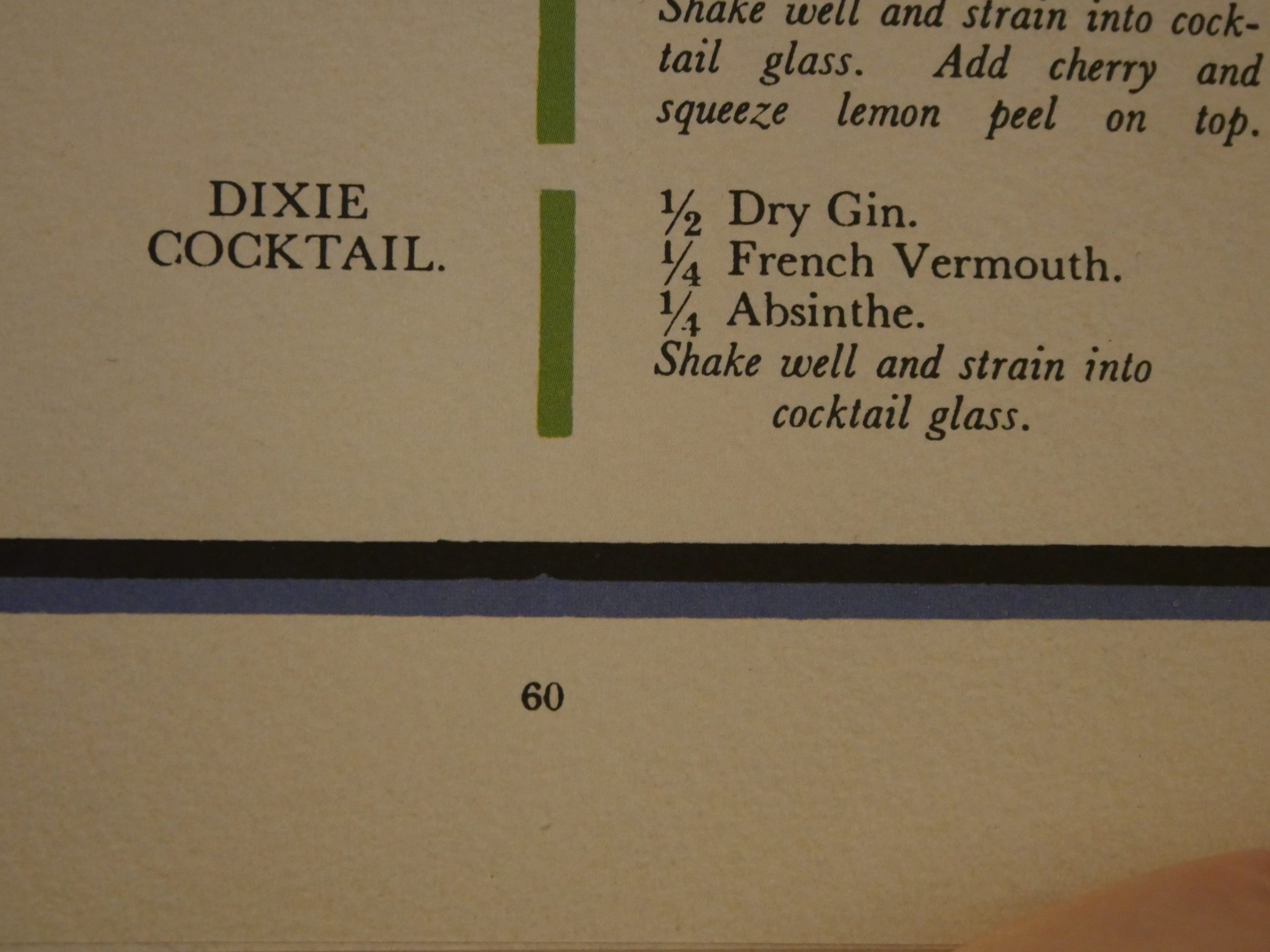 Wow. That Murnau is going to go places. This is just so incredibly stylish and exciting to watch.

It’s fascinating how well Murnau is able to tell the entire story with nary an intertitle: Virtually everything is conveyed through the acting, setting and cinematography. This involves a lot of panto-like acting, but it’s wonderful.

As impressive as this is (so many scenes made me go “wow!”), it’s got some pacing problems. On a scene-by-scene basis, it’s genius, but as a whole it’s not perfect.

But on the other hand, I laughed, and I cried, and sometimes did both at the same time, so I have to give it top score, anyway. This film has the most satisfying ending of any film ever in the history of everything.

The documentary included on the DVD is also totes fasc.  The film was shot three times (for three markets), and the documentary compares the versions minutely to unveil the technical innovations Murnau and his team was unleashing on the world.  It’s like a master class in 20s cinematography.  And the attention to detail is so nerdy; so forensic: It’s wonderful.