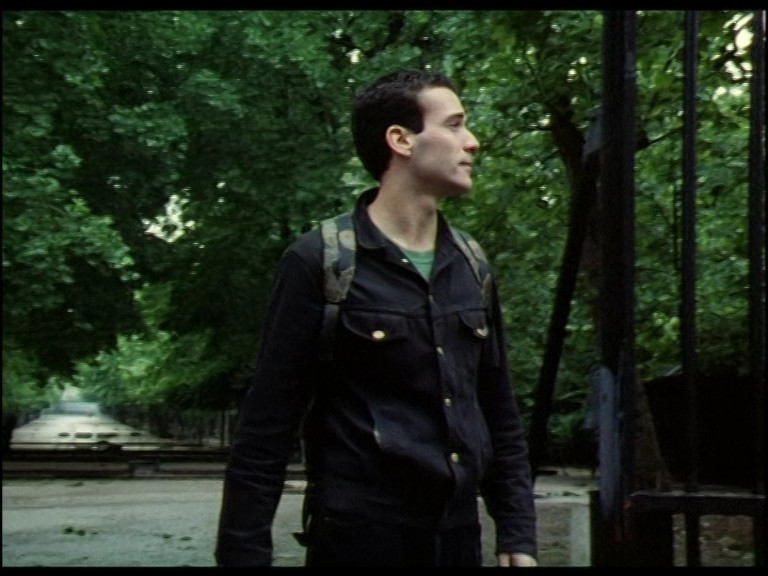 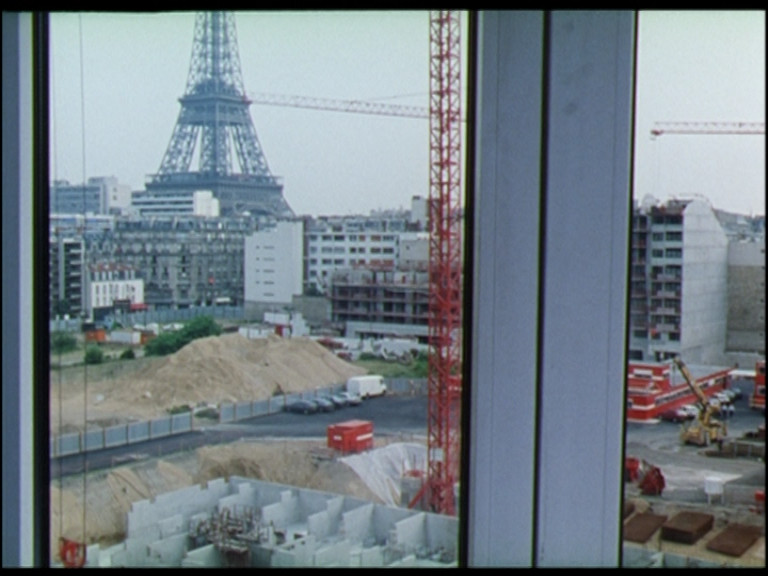 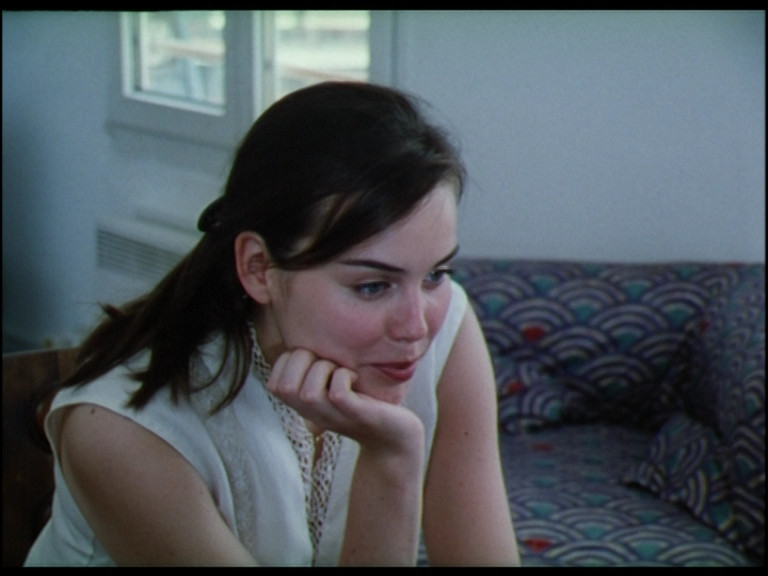 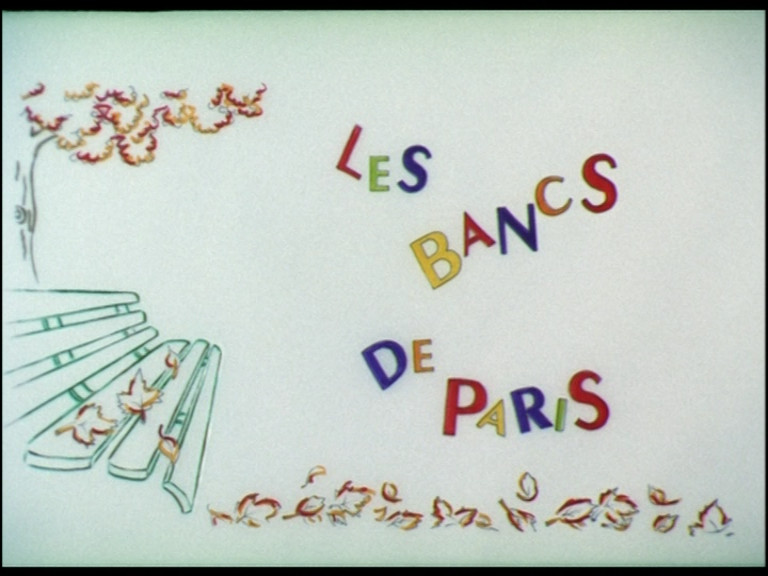 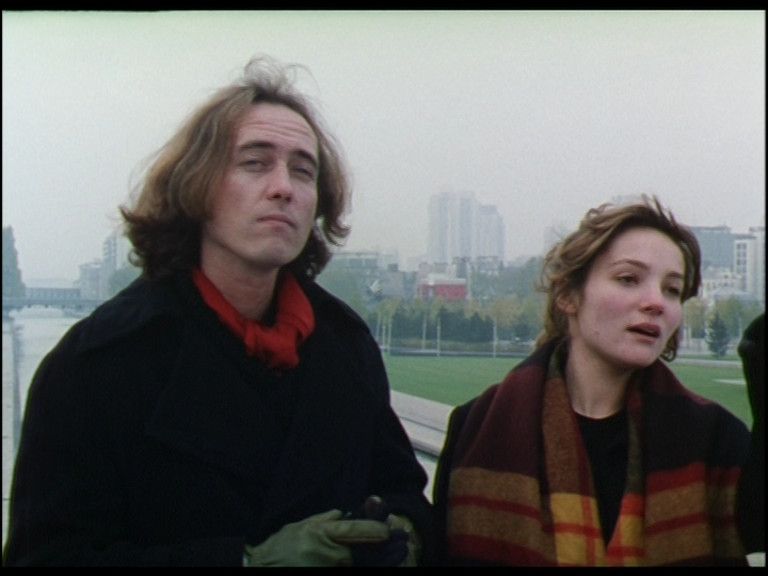 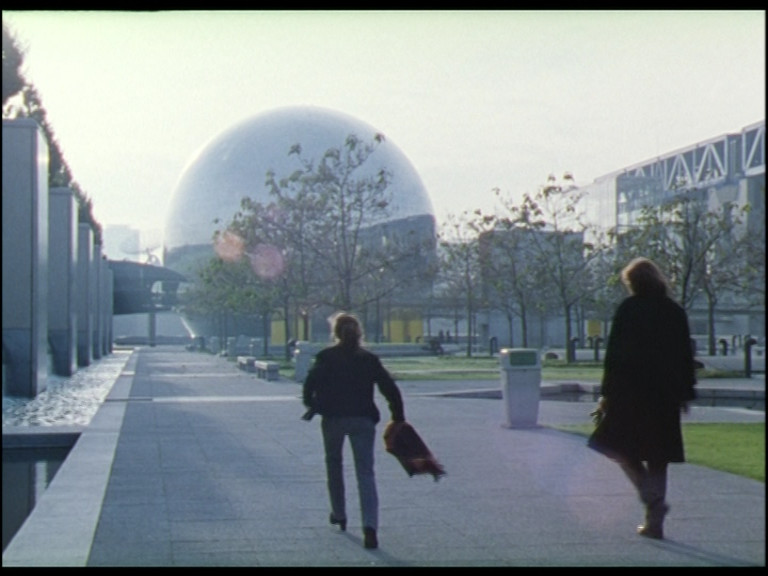 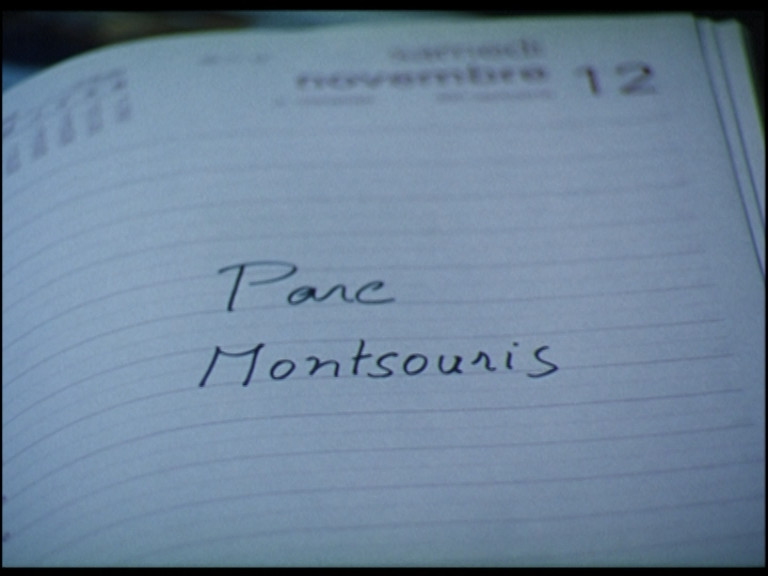 Eric Rohmer was a director I was totally and utterly unaware of until a couple of years ago when I bought one of his films on a whim in a DVD shop somewhere. Mostly because of his name, which reminded me of Sax Rohmer. And it’s weird, because he was a major name from the Nouvelle Vague of the 60s, but, like, you know.

I’ve seen a handful of his films now, and they’ve all been great. Quiet and still and intimate in a very enjoyable way, so I’m excited to watch this now (which I apparently got in a Danish DVD shop at some point).

I’m guessing that Rohmer is fond of using non-actors. Sometimes that’s wonderful, and sometimes things fall flat because some of them are so much more convincing than others. This film has that problem: The main protagonist, played by Clara Bellar (I think; I may be reading the cast list wrong), is so perfect, but some of the actors she speak with have that “I’m waiting until I can say my line” expression on their faces.

This film is so much up my alley that I’m probably not a very good judge of whether it’s actually good or not: It’s basically pretty people walking around Paris talking rapidly at each other. Who wouldn’t want to watch that?