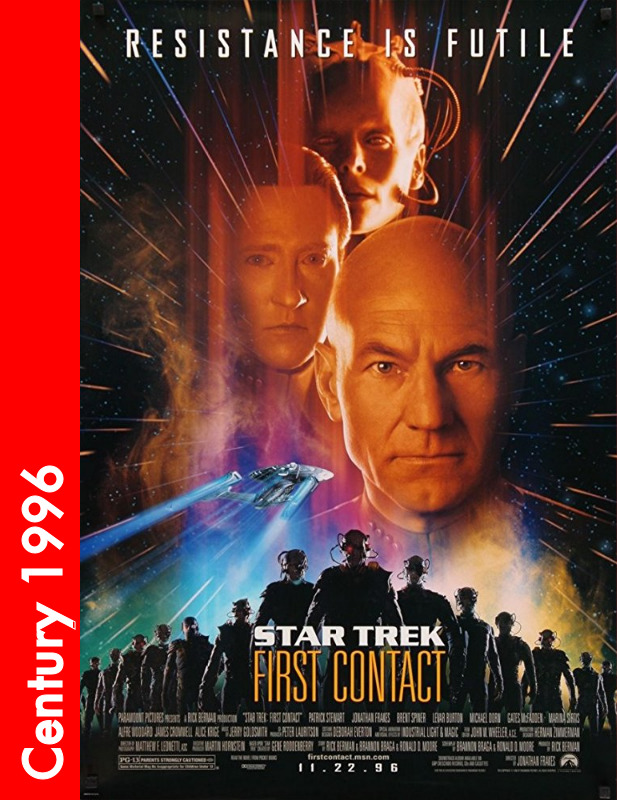 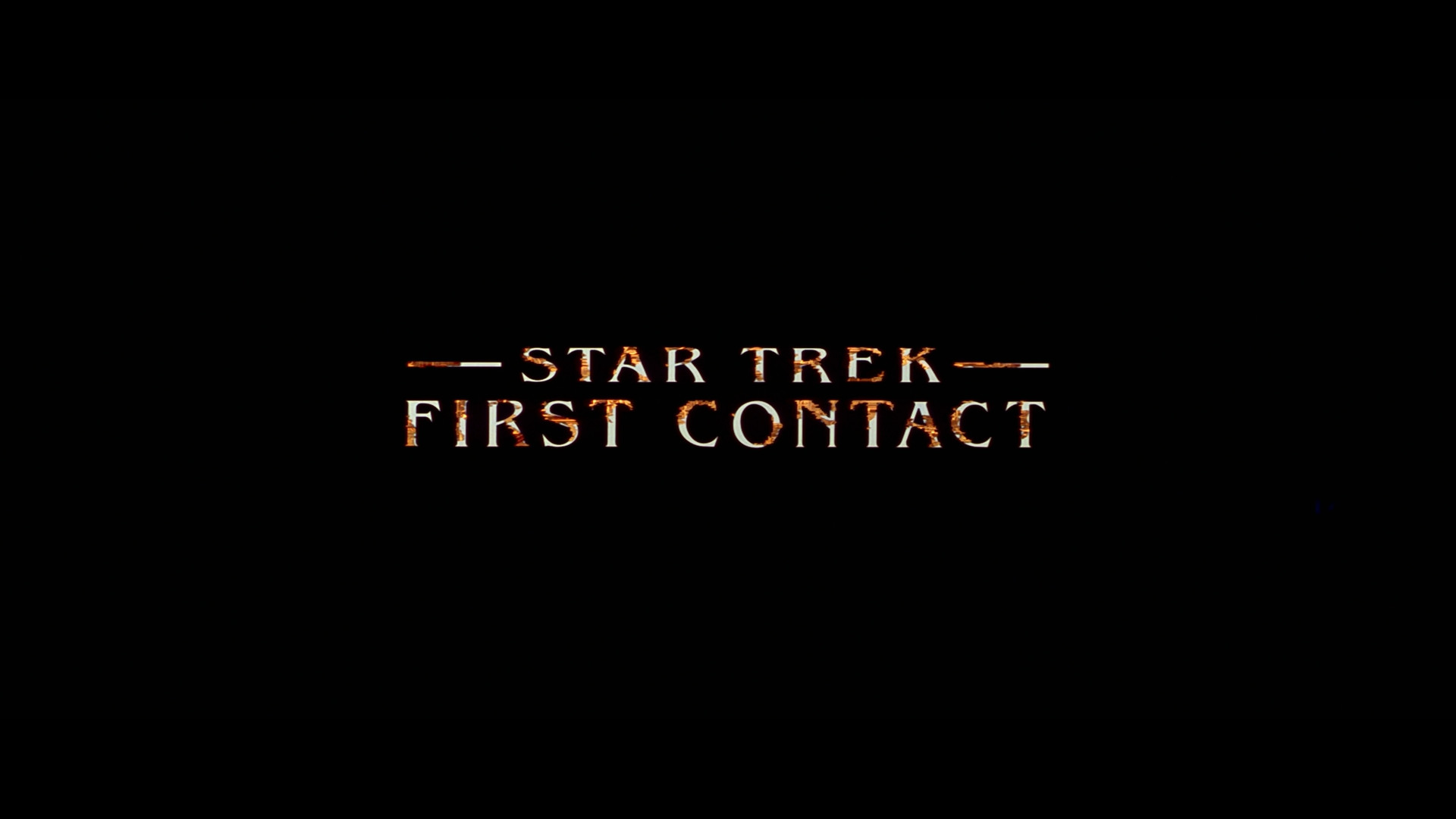 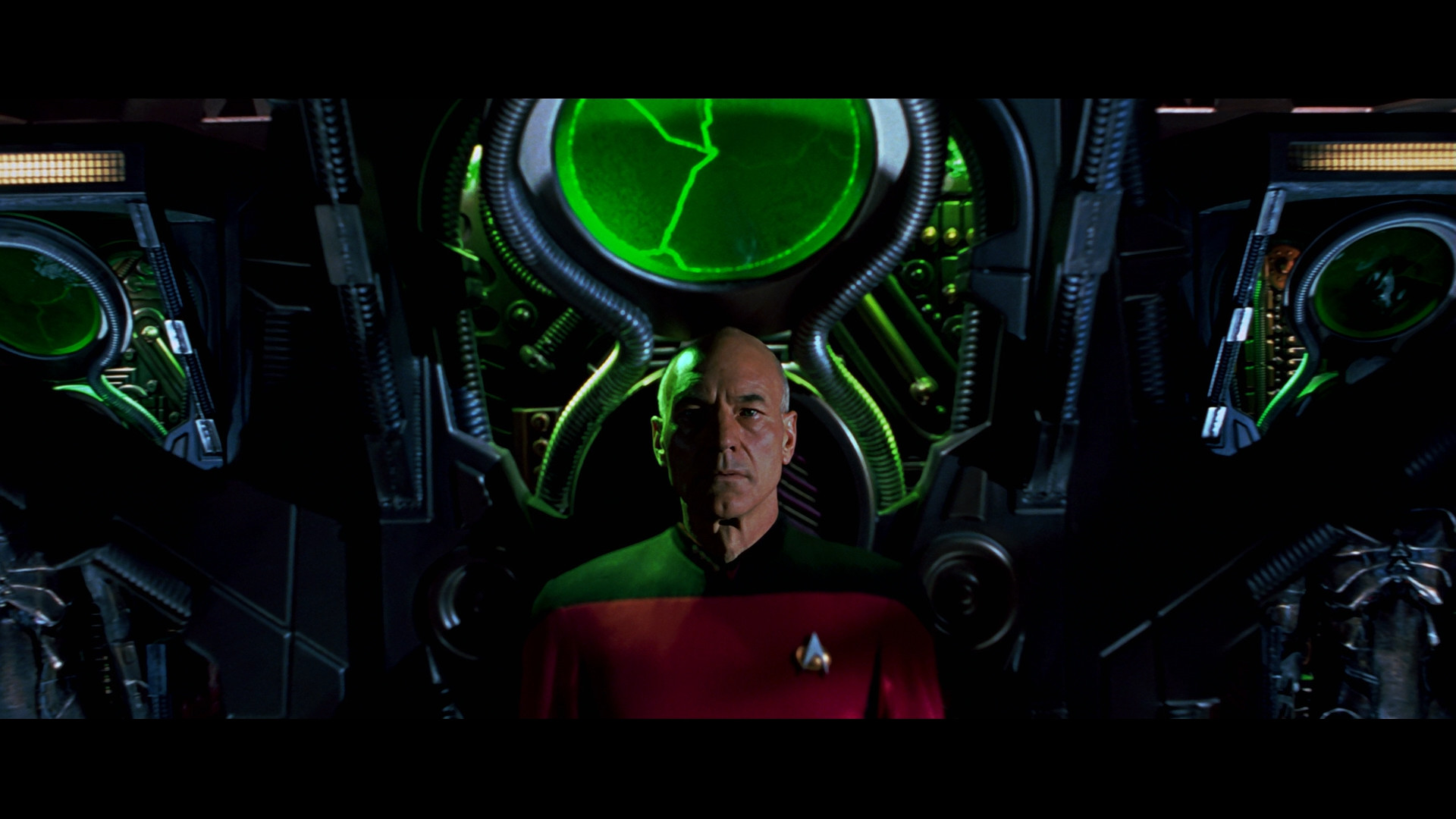 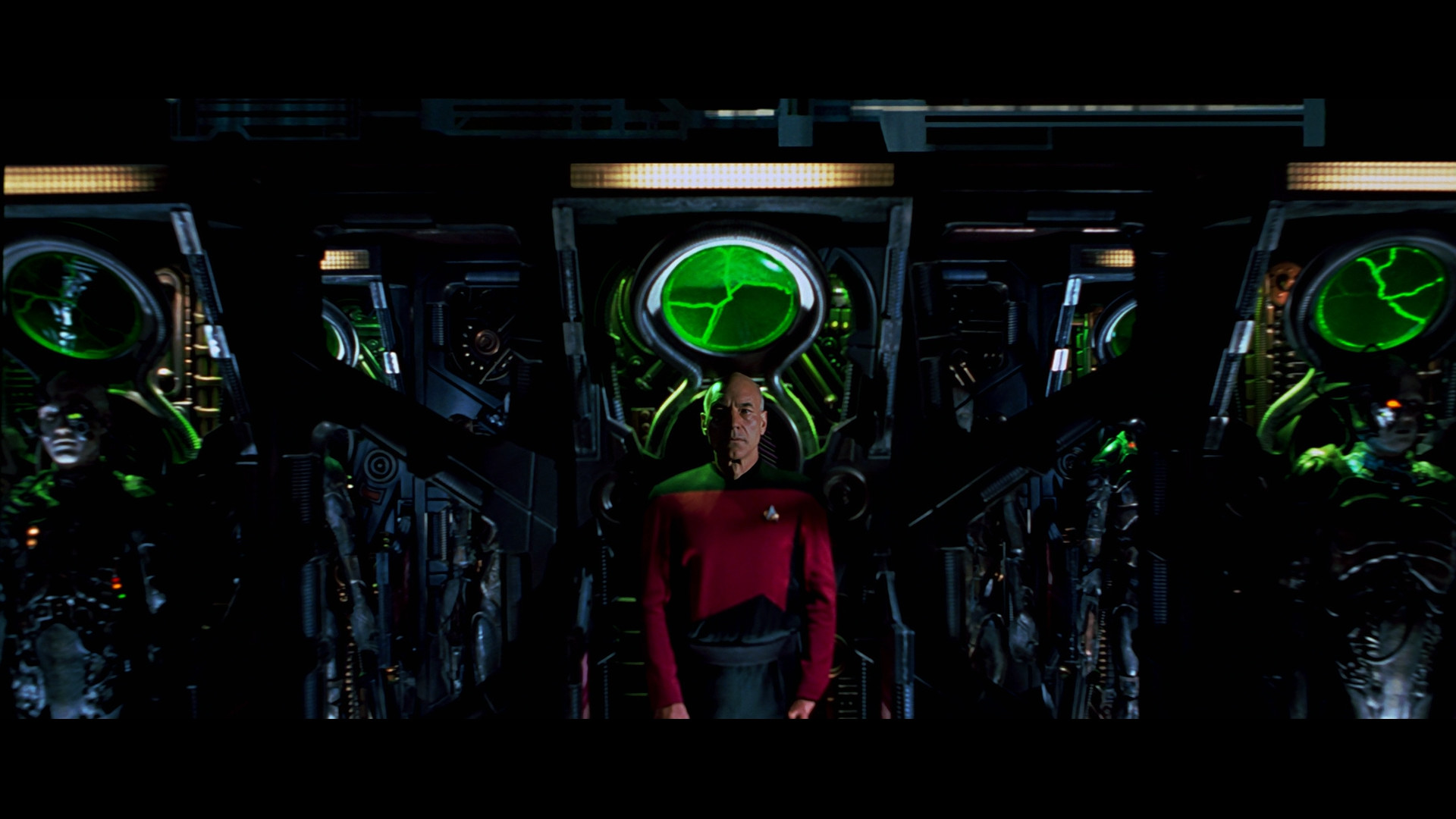 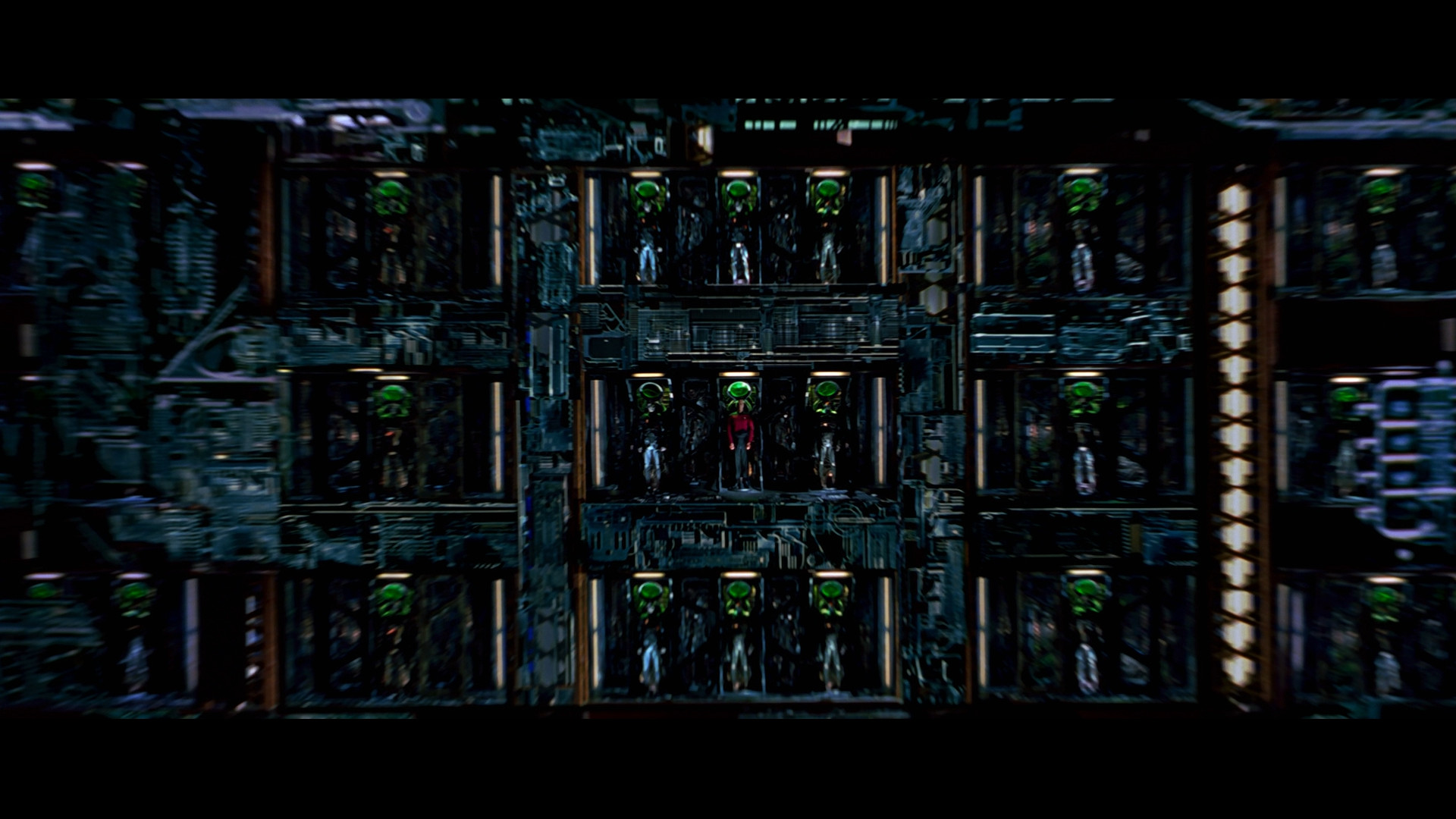 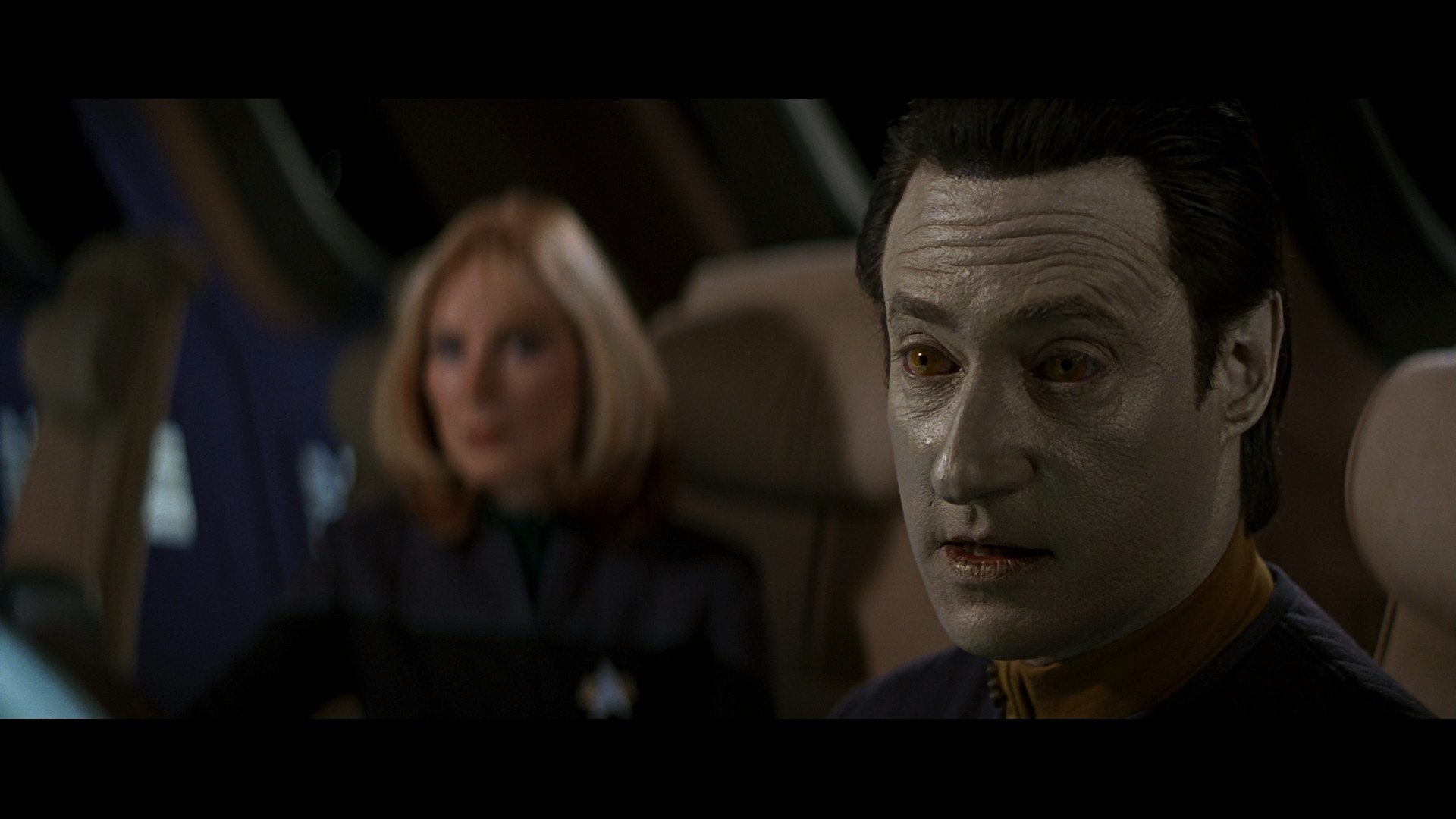 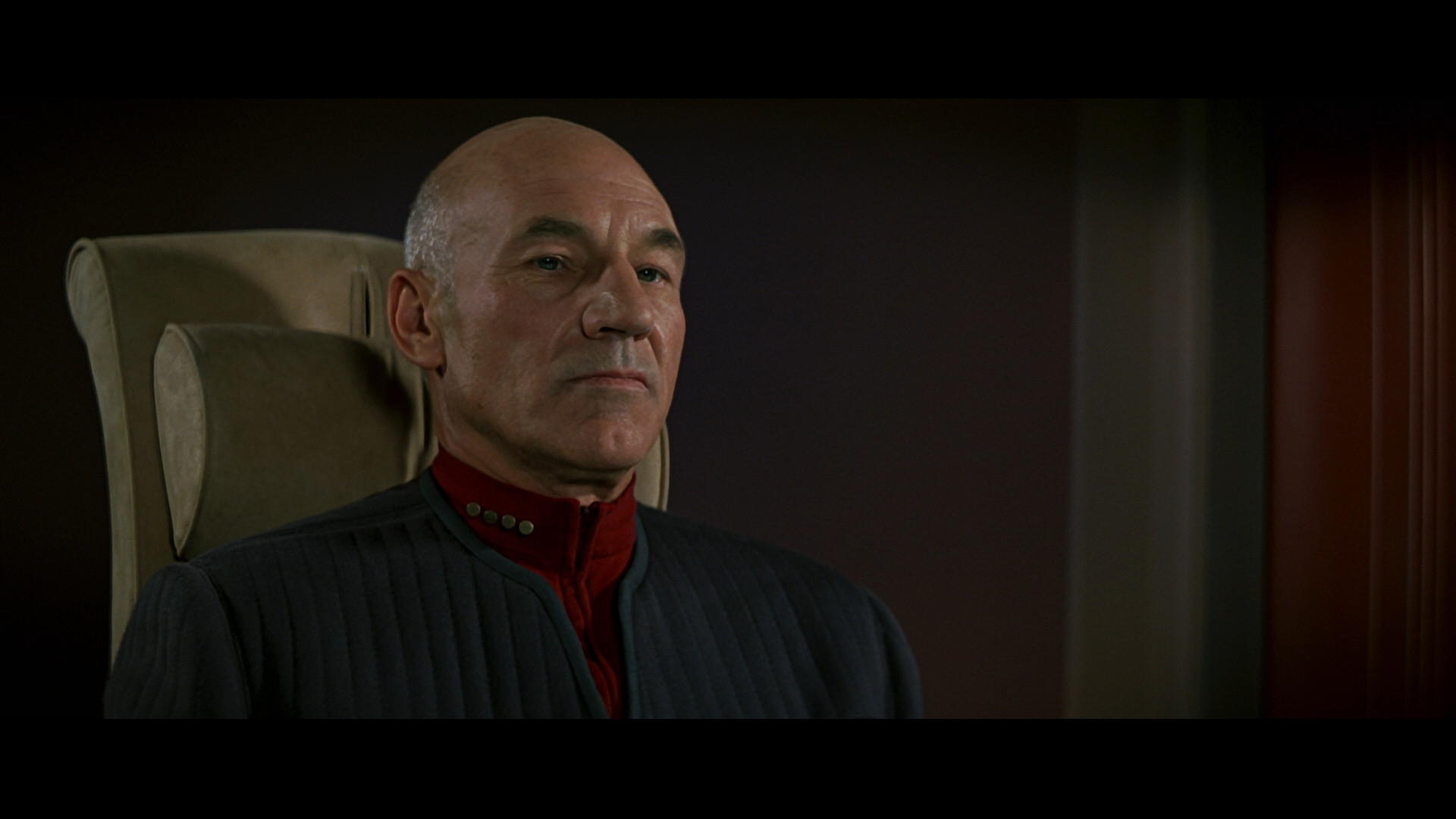 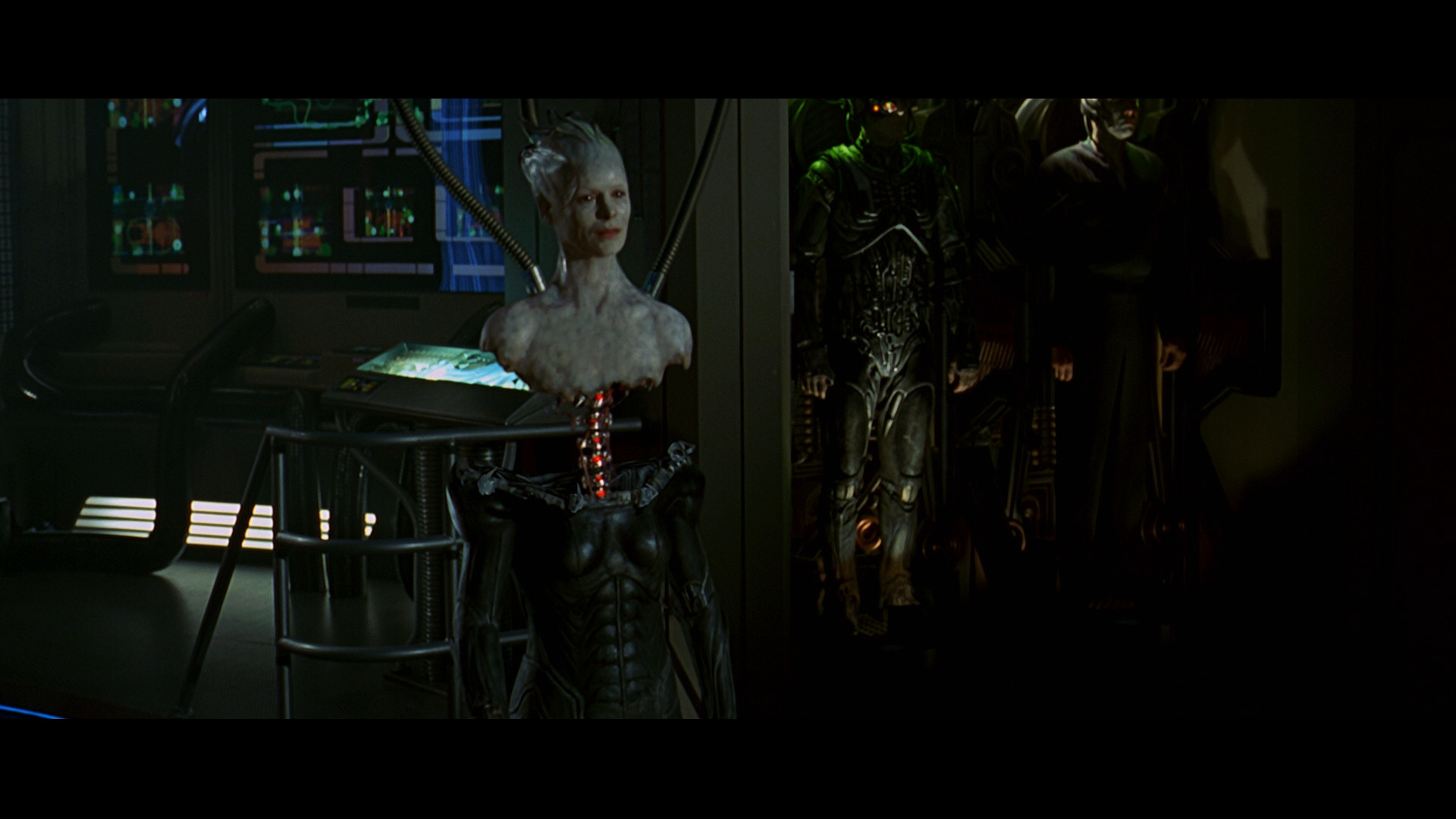 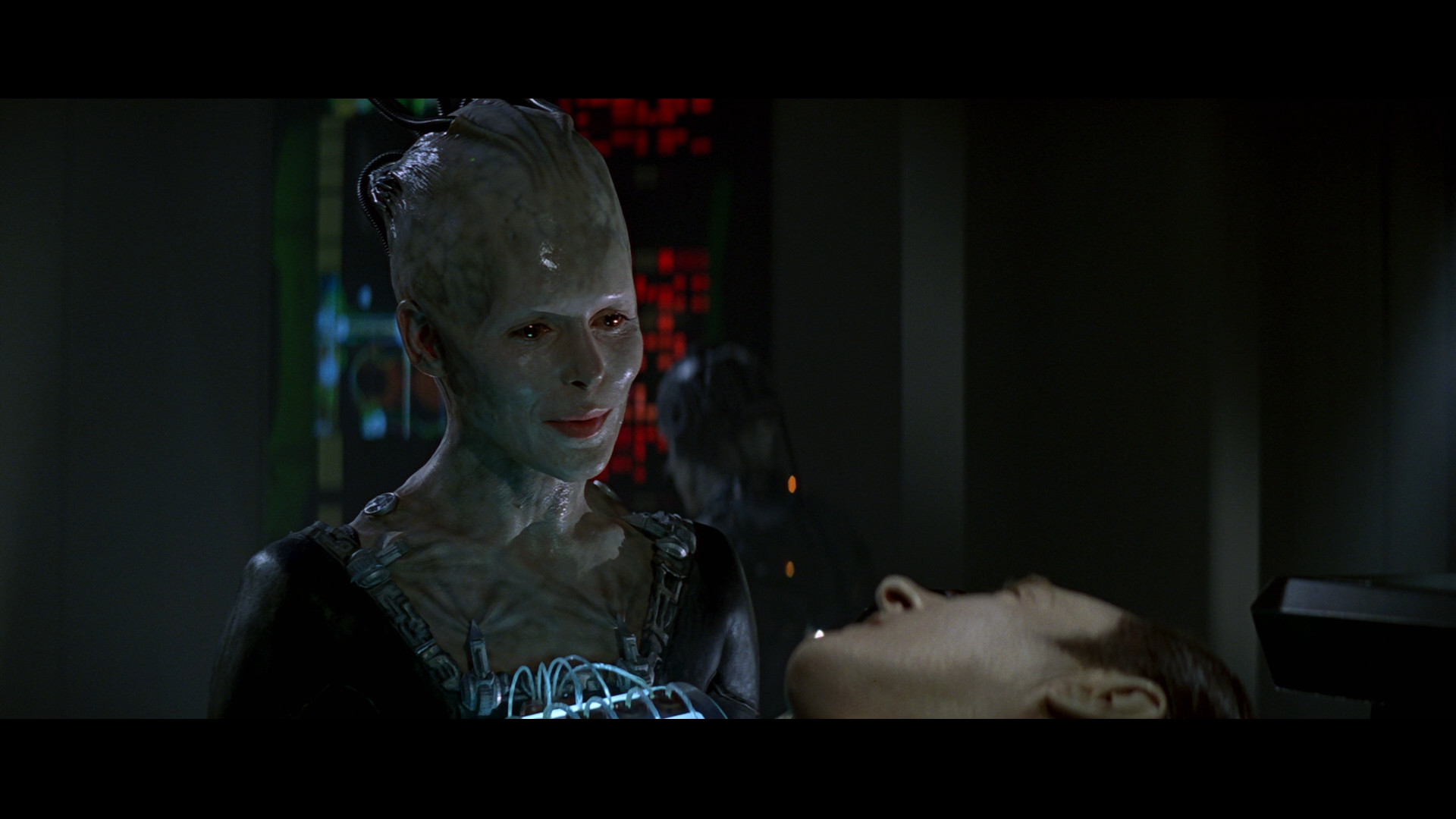 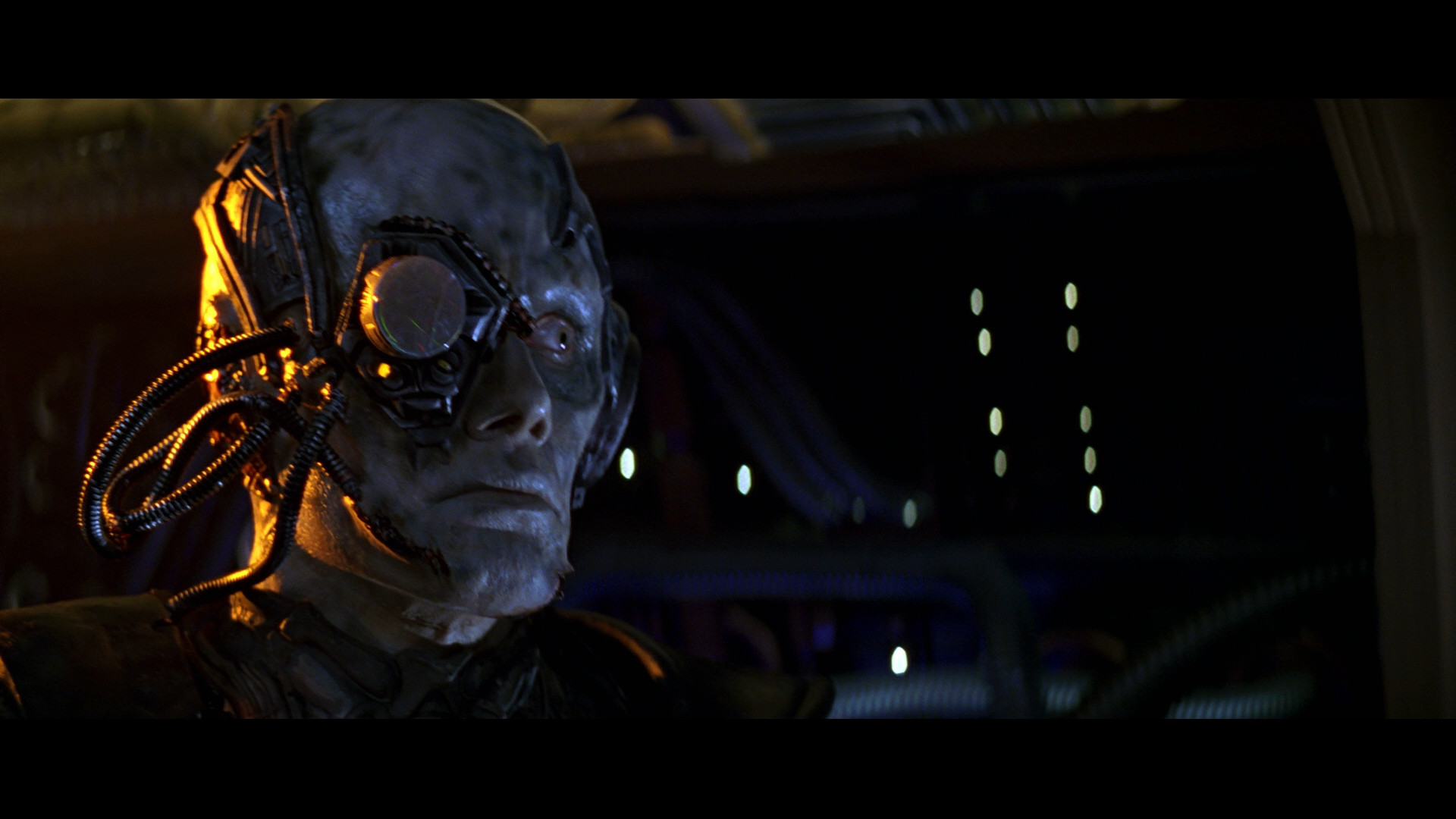 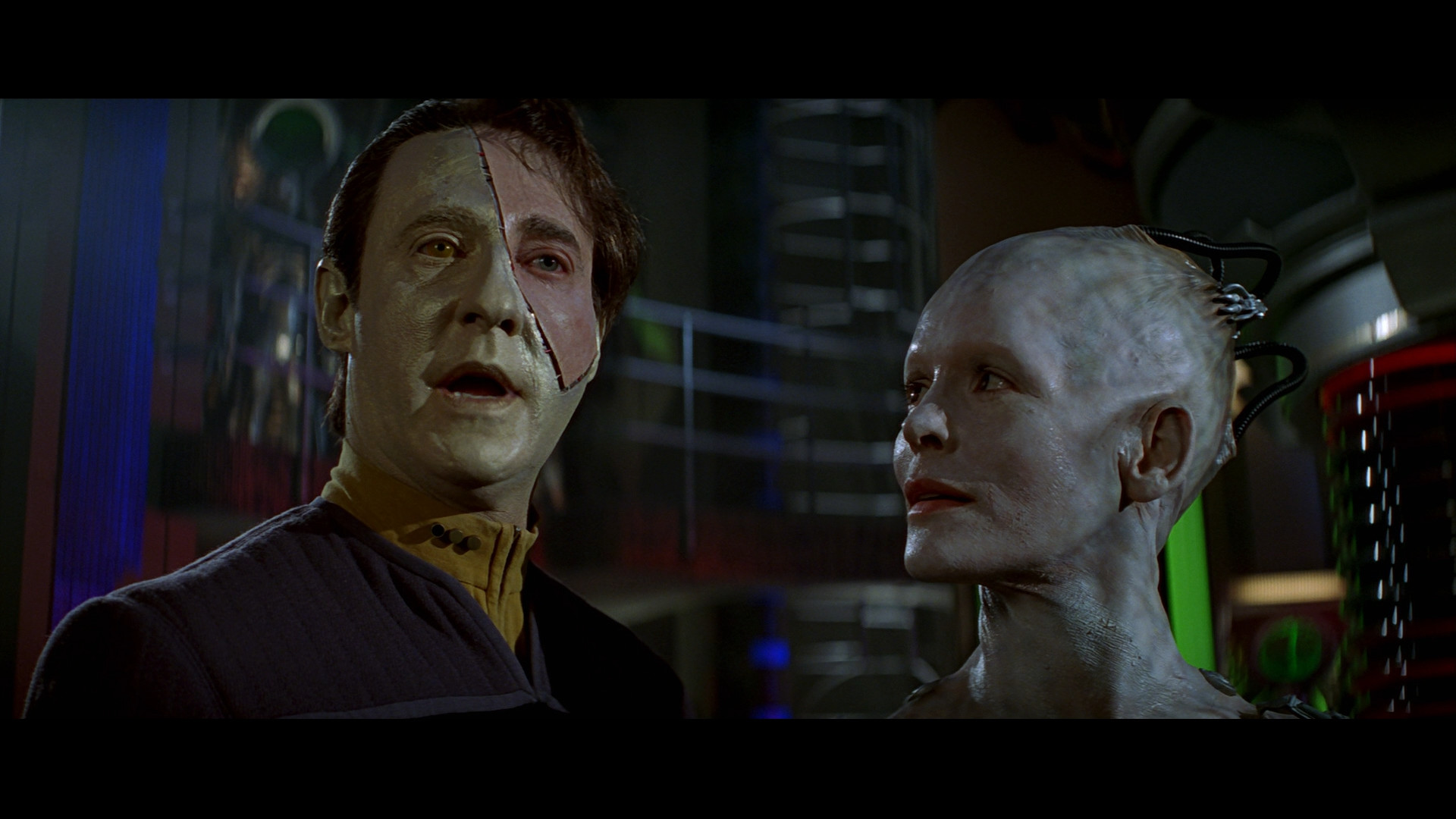 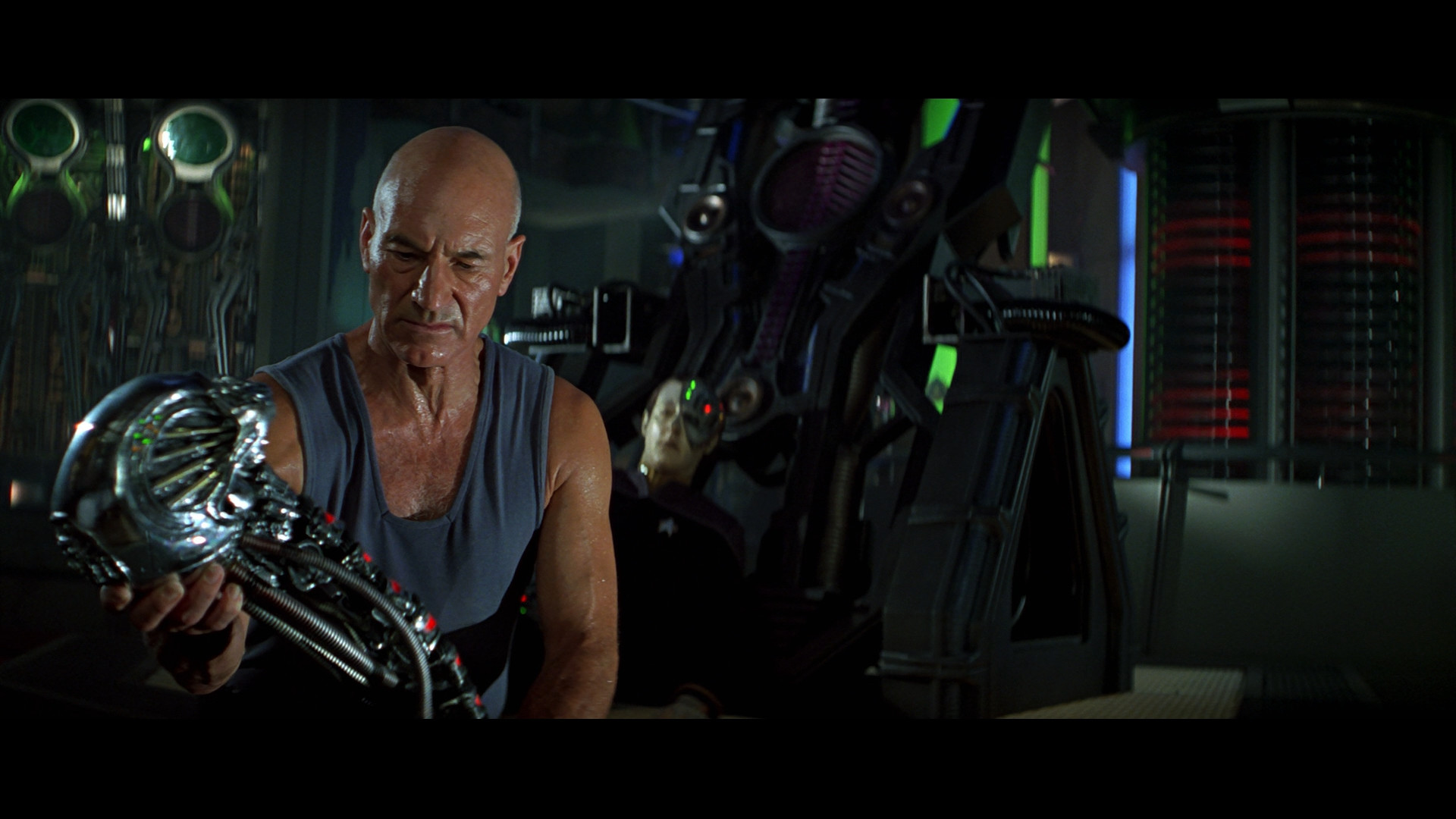 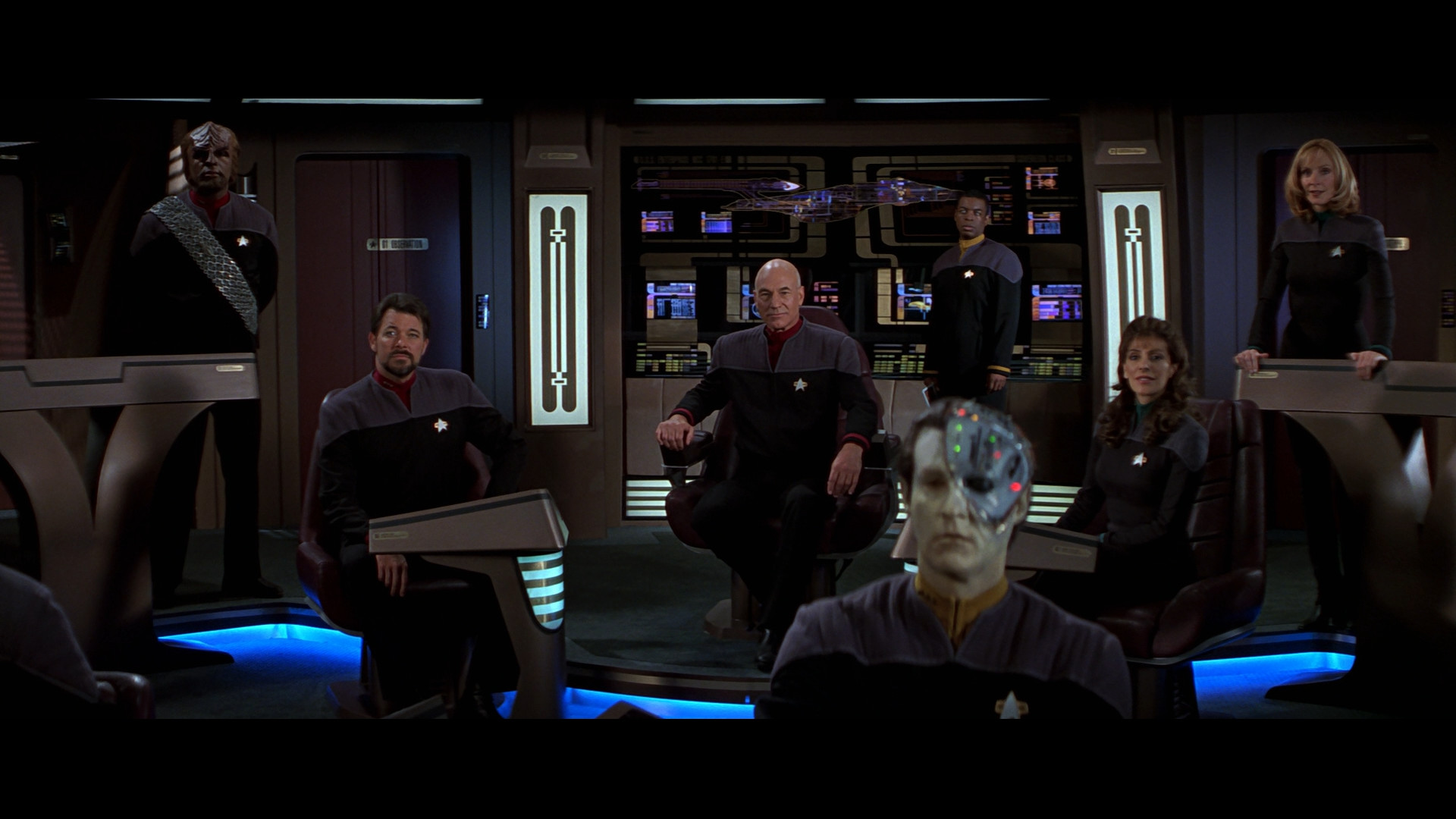 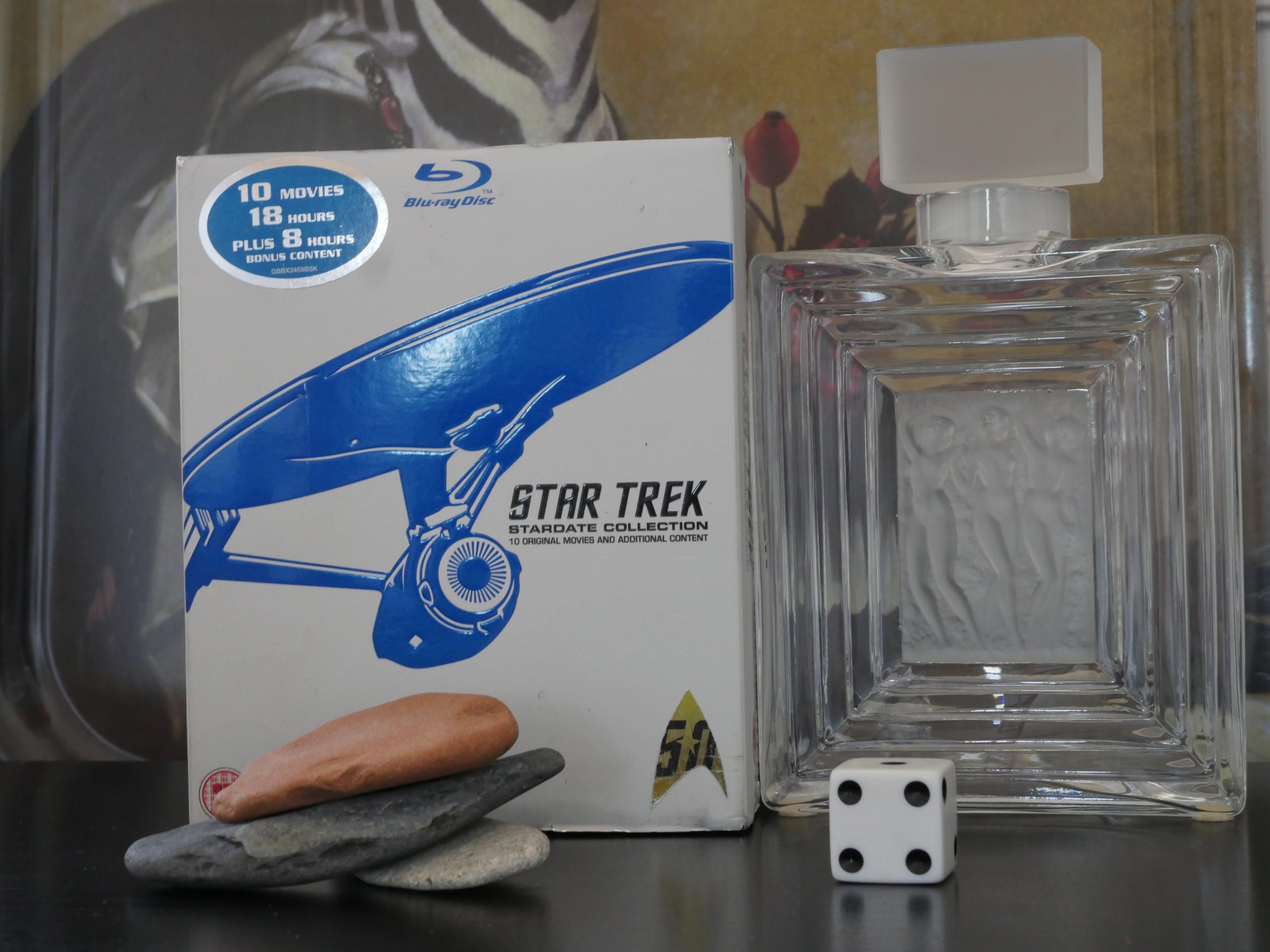 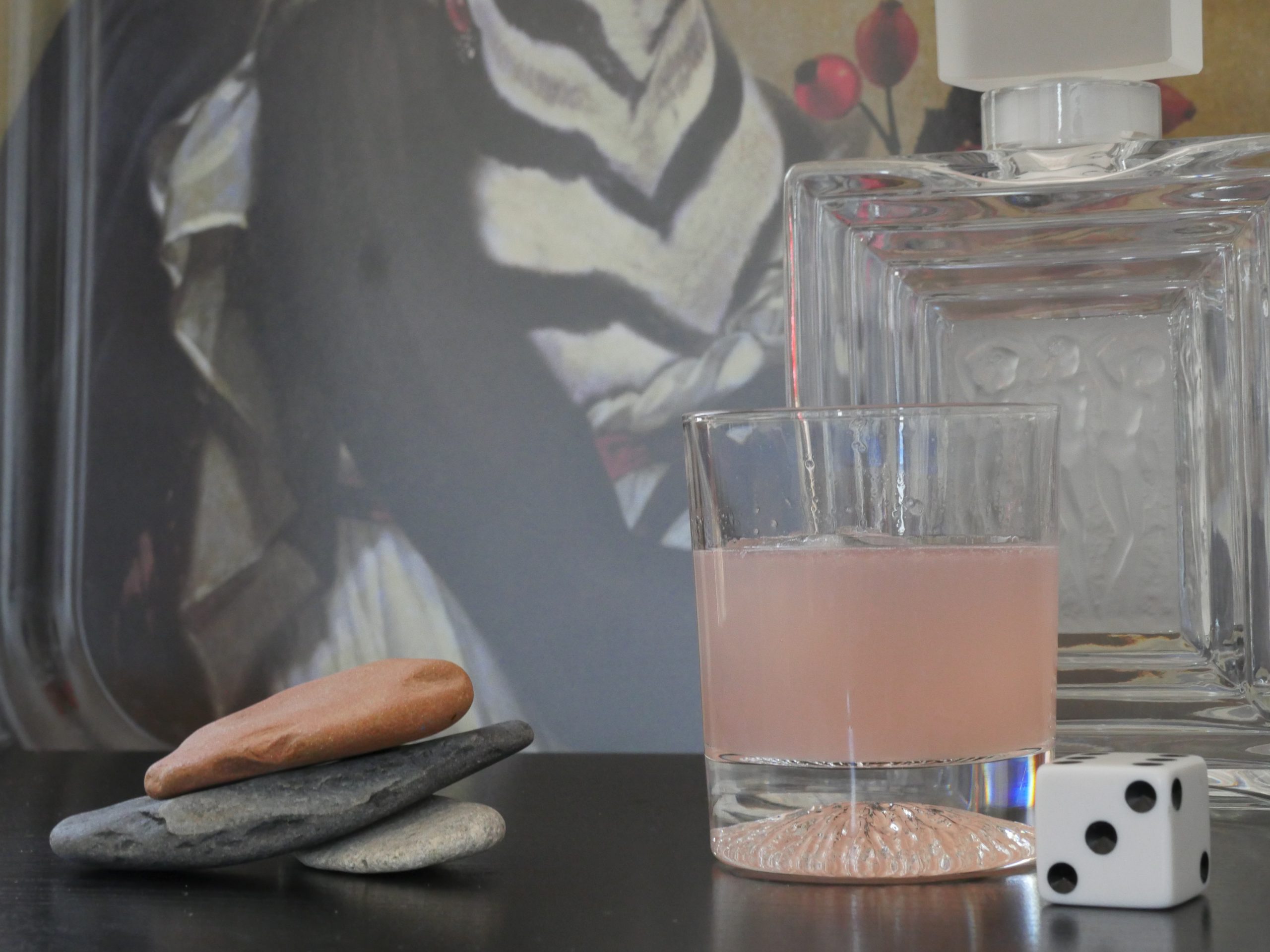 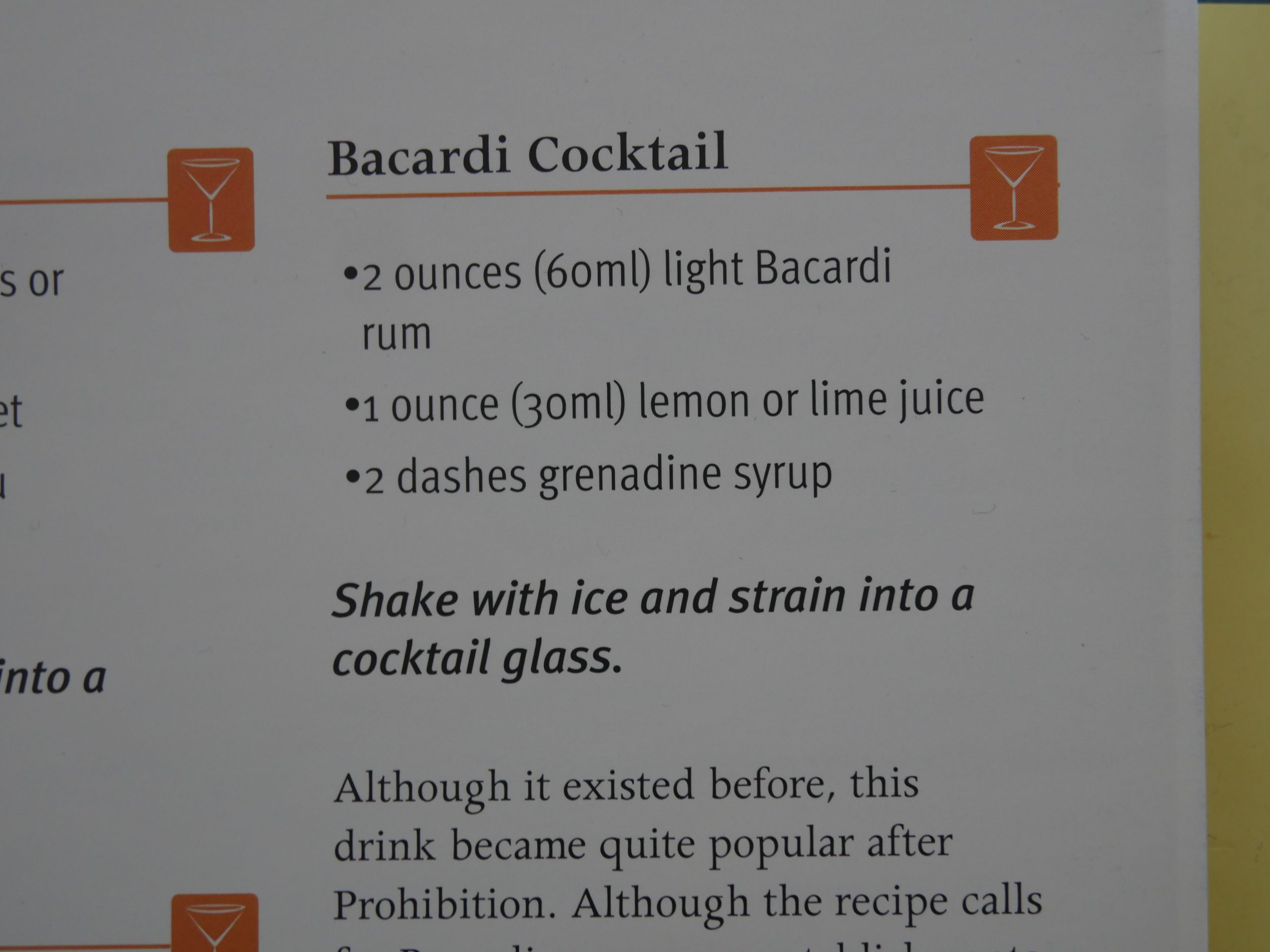 Oops! Another Star Trek film. I guess my stacks of DVDs were pretty light on 90s films…

I remember this as being much better than it is. It’s got the best Star Trek villains, the Borg, but somehow this film manages to strip away many of the things that made them scary: Their unrelenting, impersonal drive for assimilation.

Instead we get a time travel thing with lots of Rikerian humour, and they’ve made the Borg be personified by one evil woman, and that’s just not as interesting.

But it’s easier to write lines, I guess, when you have an eeeevil character instead of an impersonal, implacable collective.

That said, the film looks very nice, especially on bluray, and there are several scenes that have nerve. I’m just… disappointed.