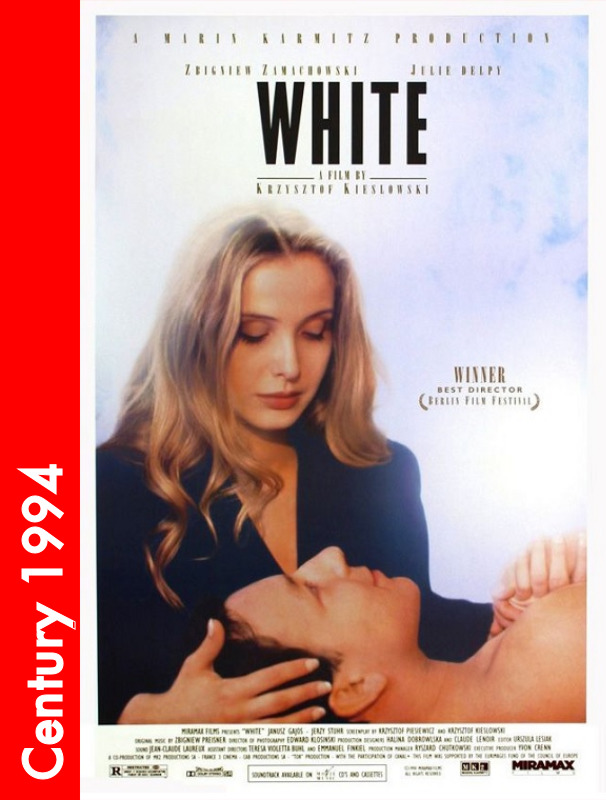 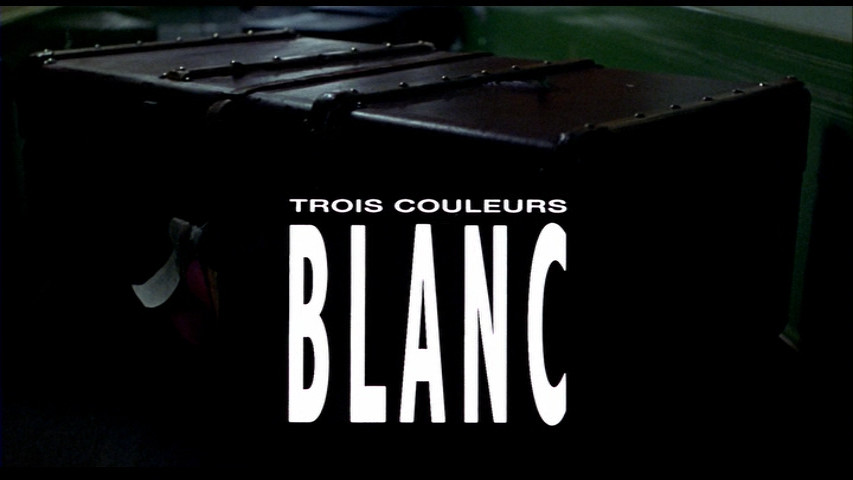 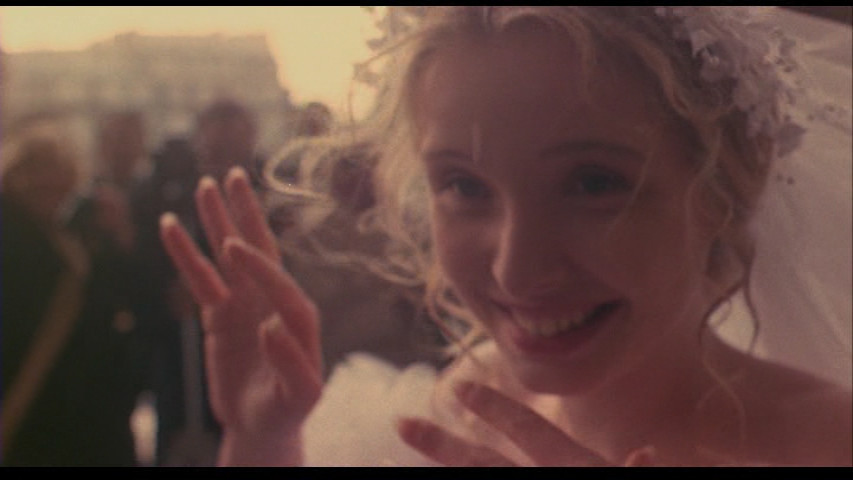 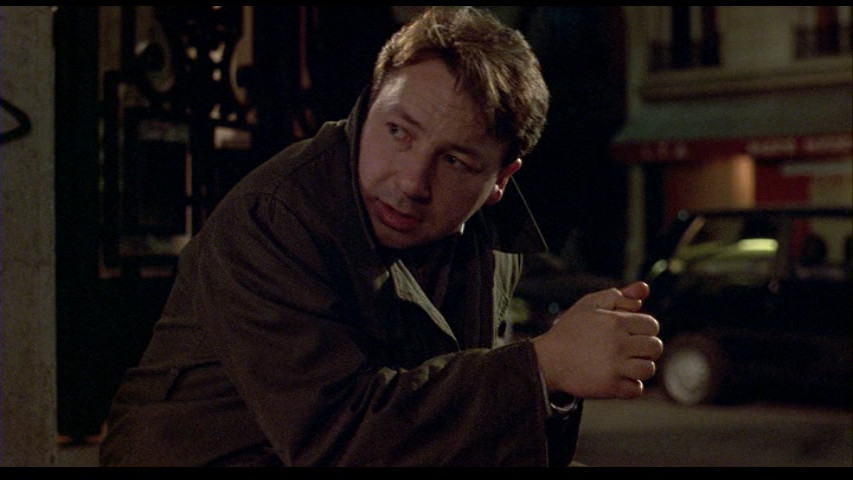 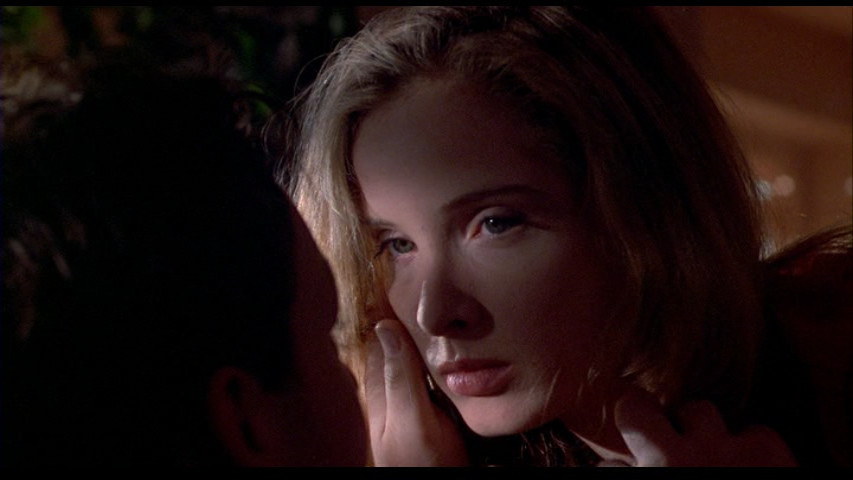 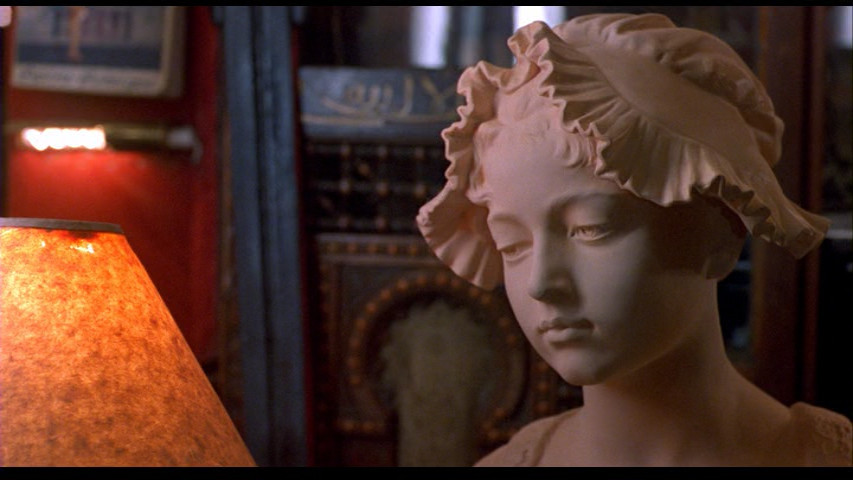 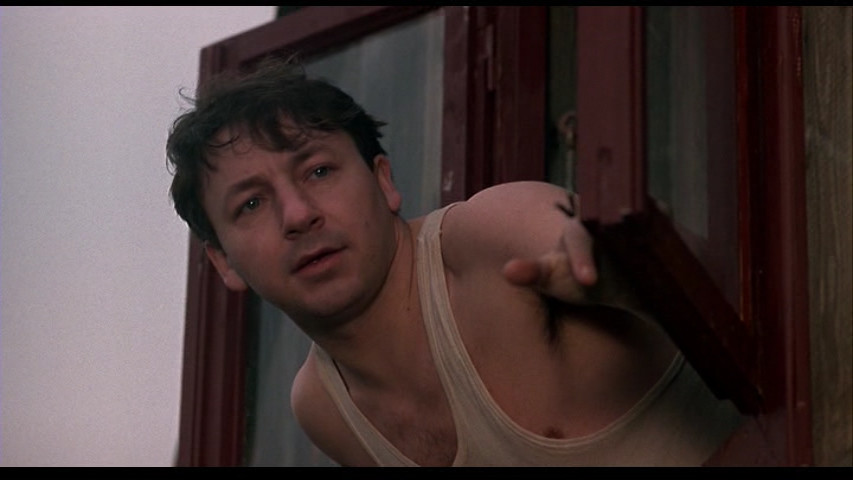 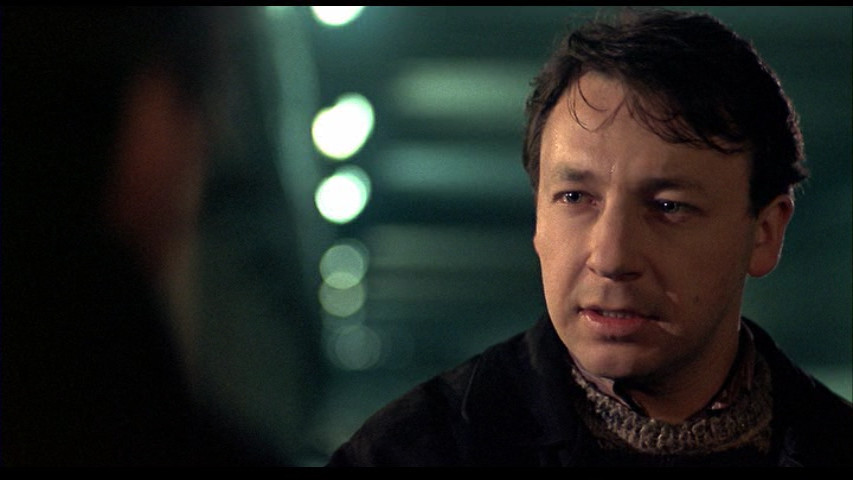 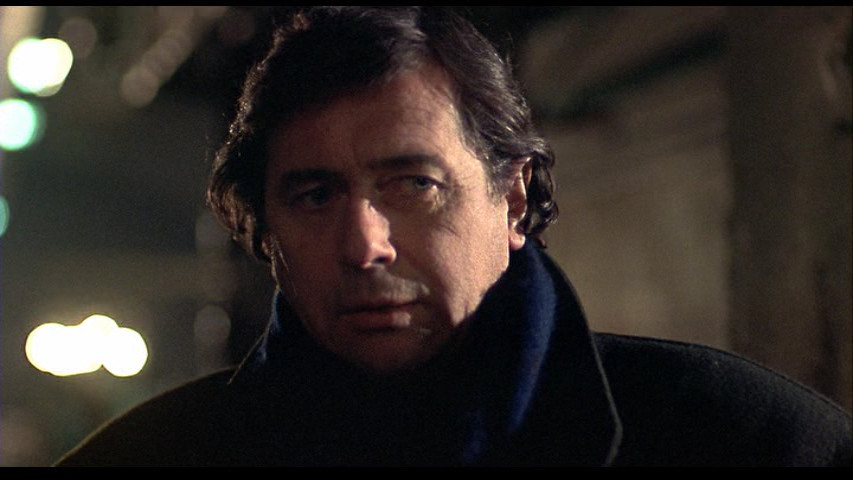 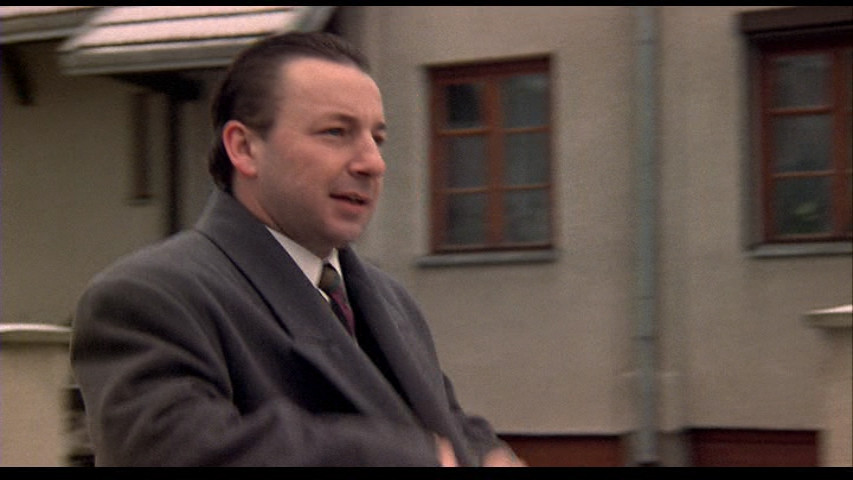 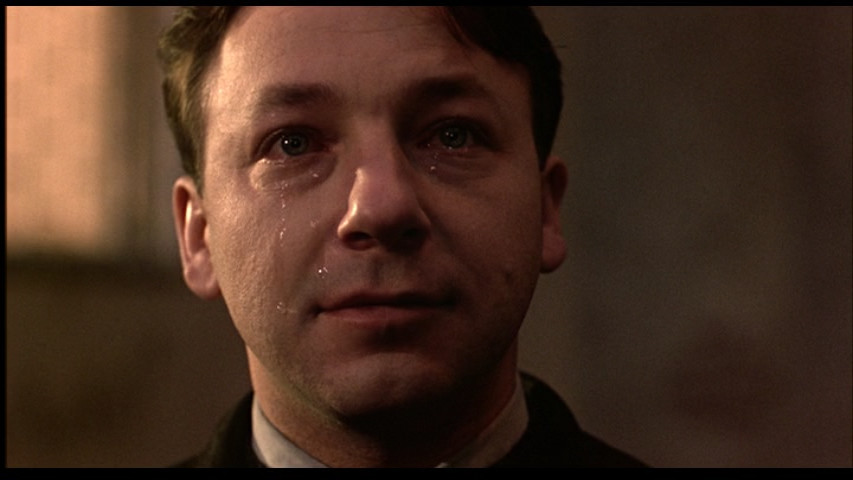 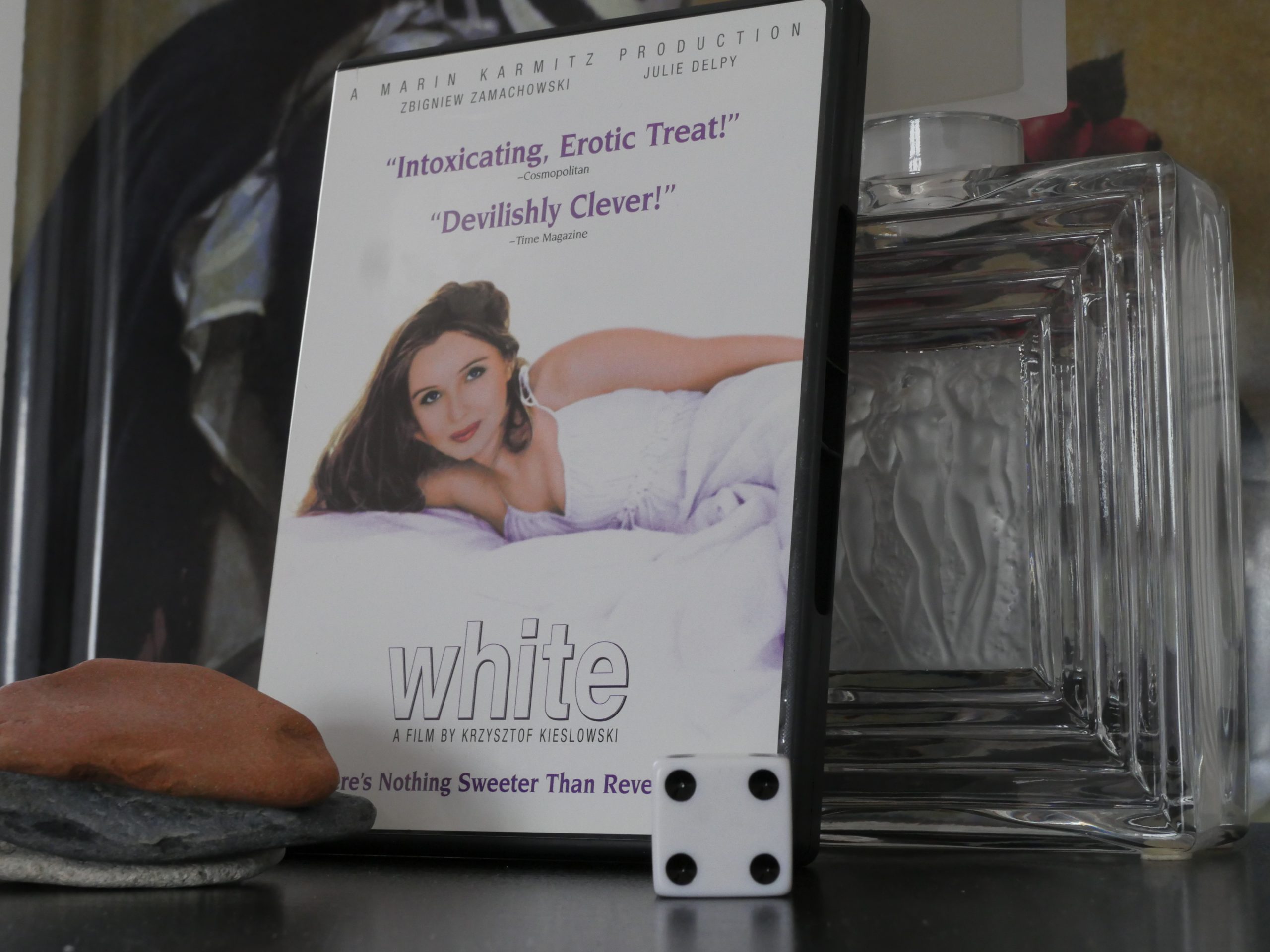 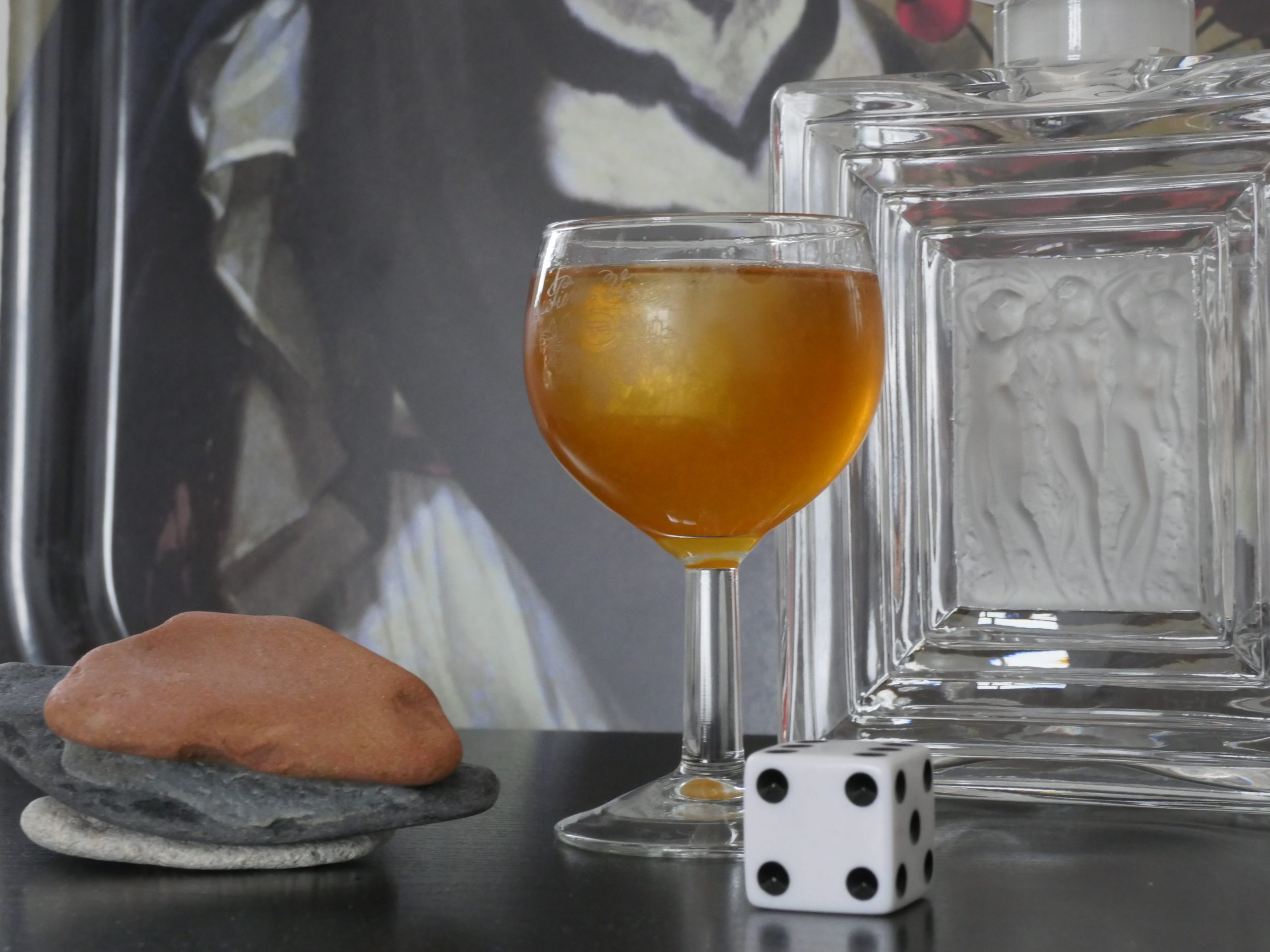 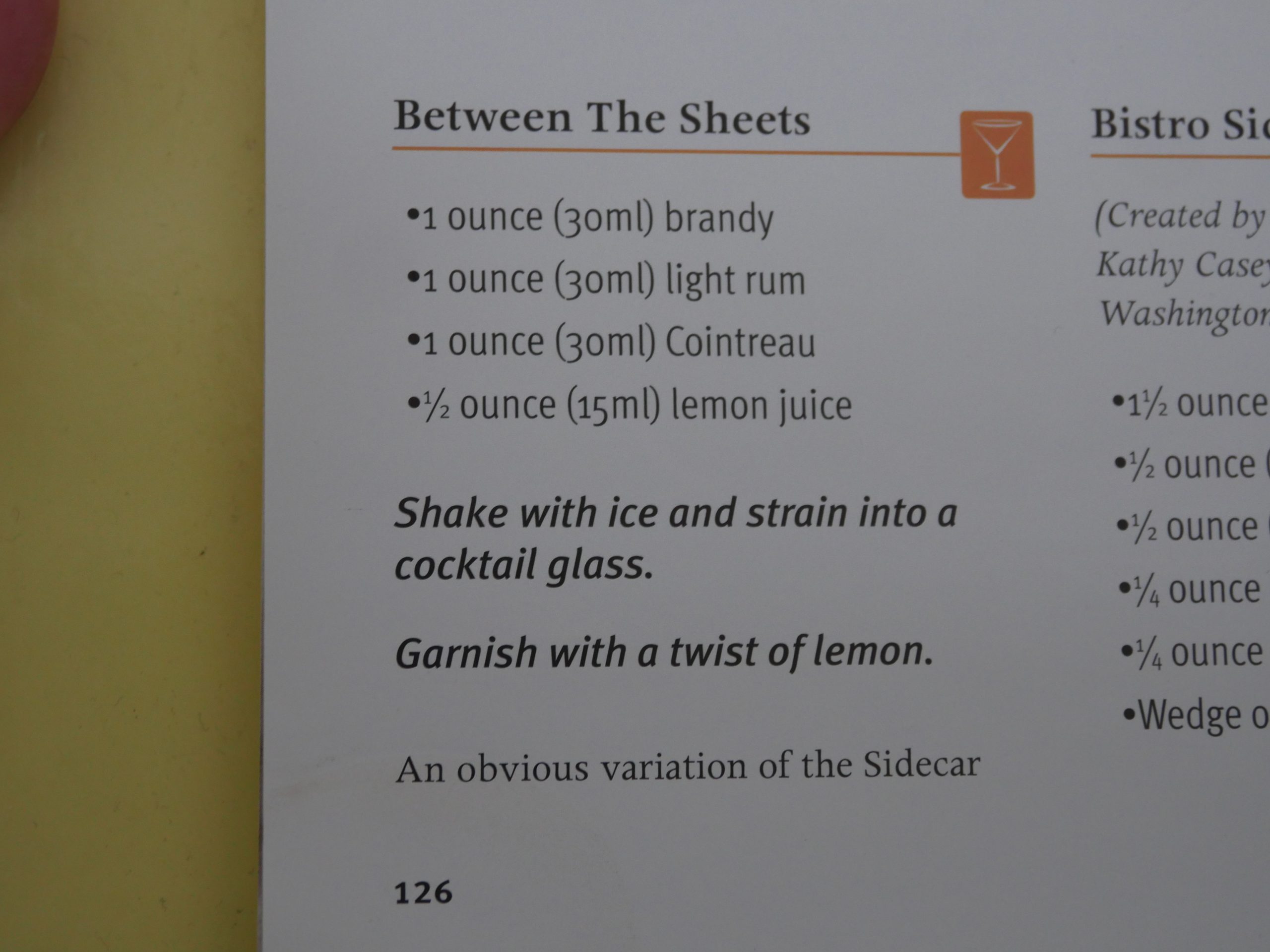 This is one of the oldest DVDs I have, I think. I remember buying the box set while on holiday in London in the 90s. And somehow it’s never felt vitally urgent to watch these films, so it’s taken me almost 20 years to watch the trilogy.

I have to admit to being somewhat distracted while watching this, because I’ve got a new wifi setup here, and I’m kinda tweaking it, which isn’t the optimal condition for watching Kieslowski.

I like the actor who plays the protagonist. Some of the other ones aren’t as convincing, though.

The plot’s way silly. I wonder whether Kieslowski meant it to be that way or whether he thought he was making something serious.