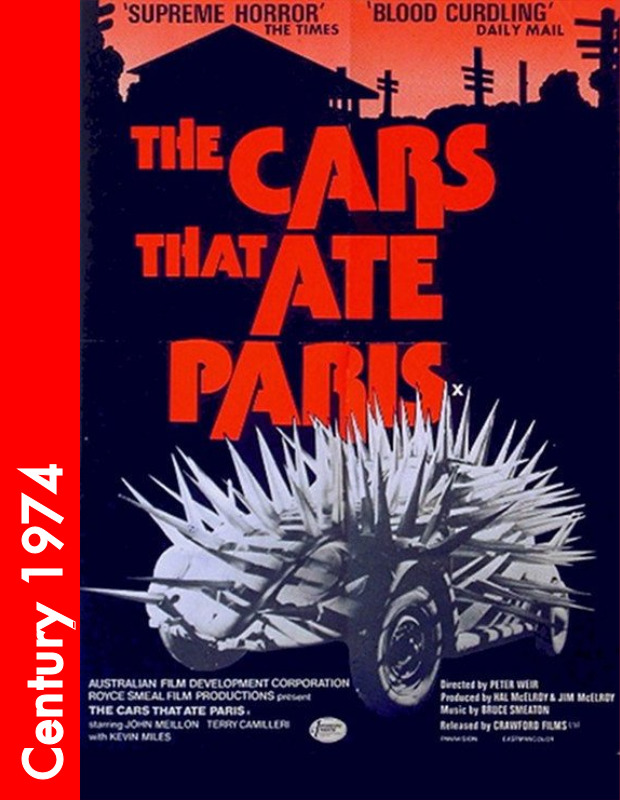 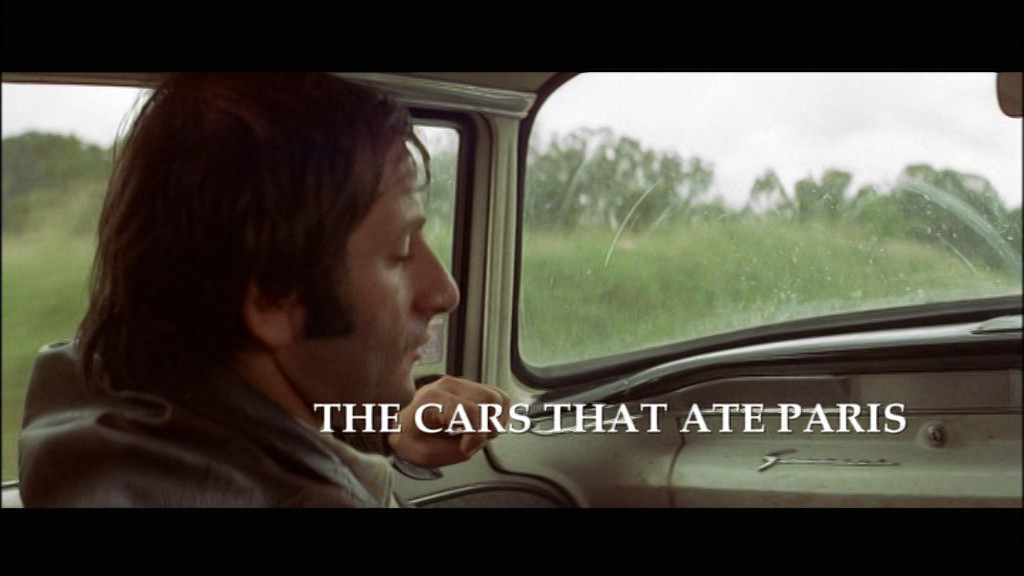 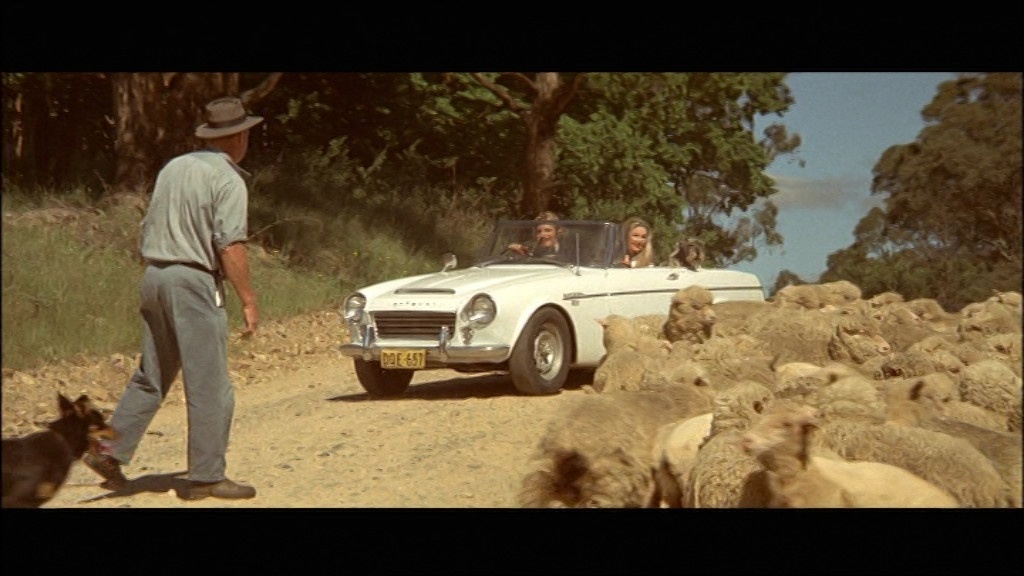 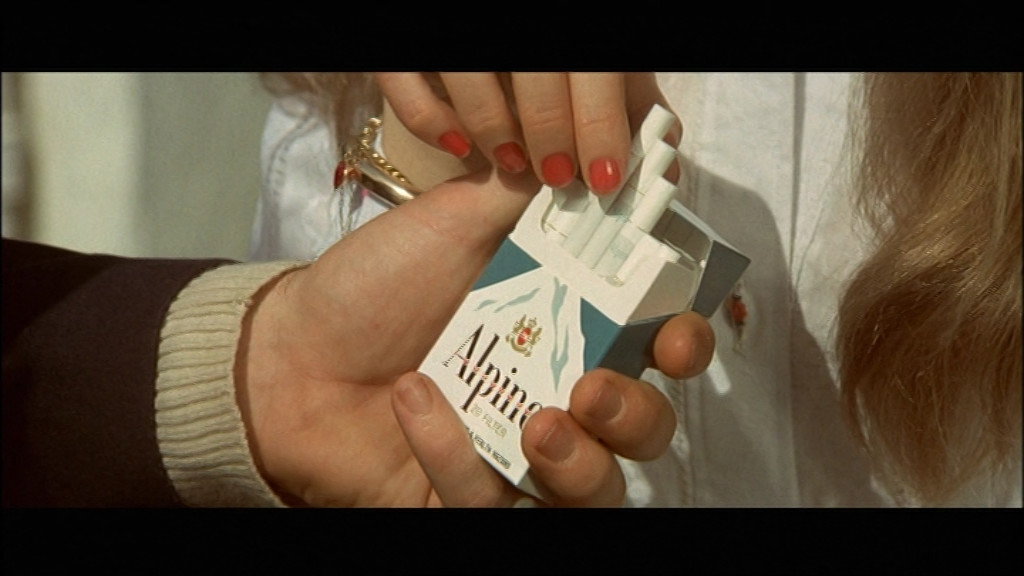 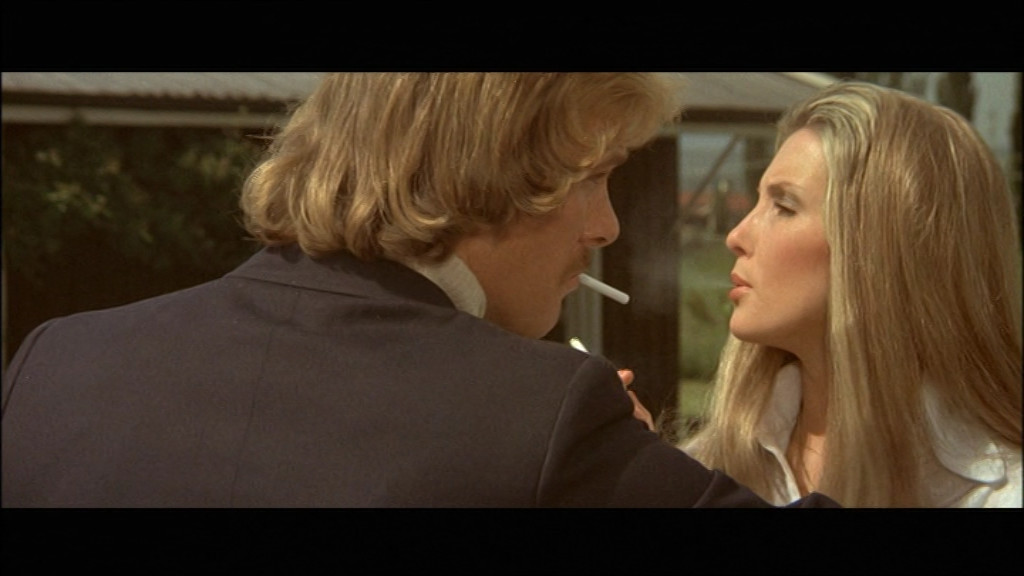 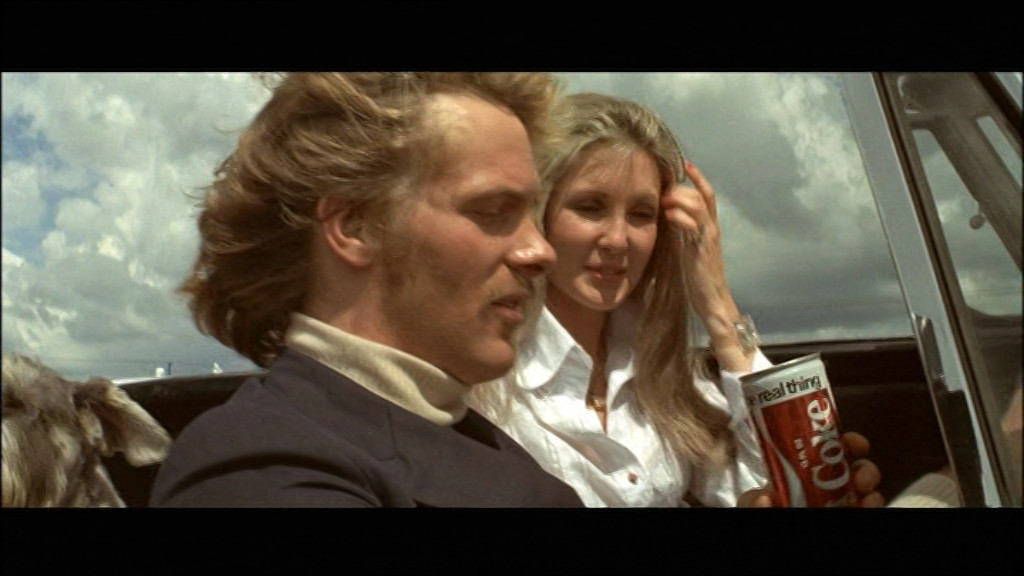 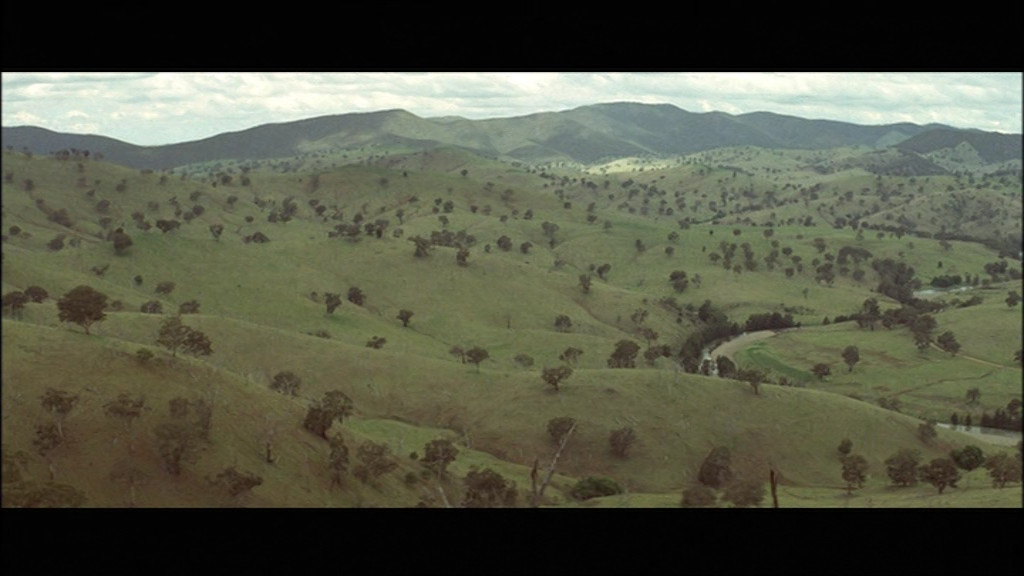 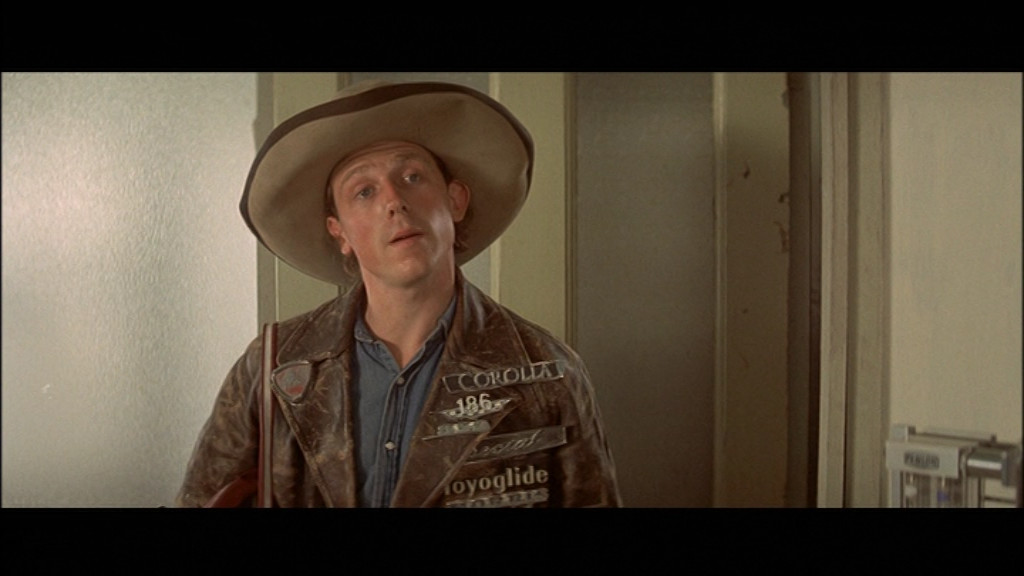 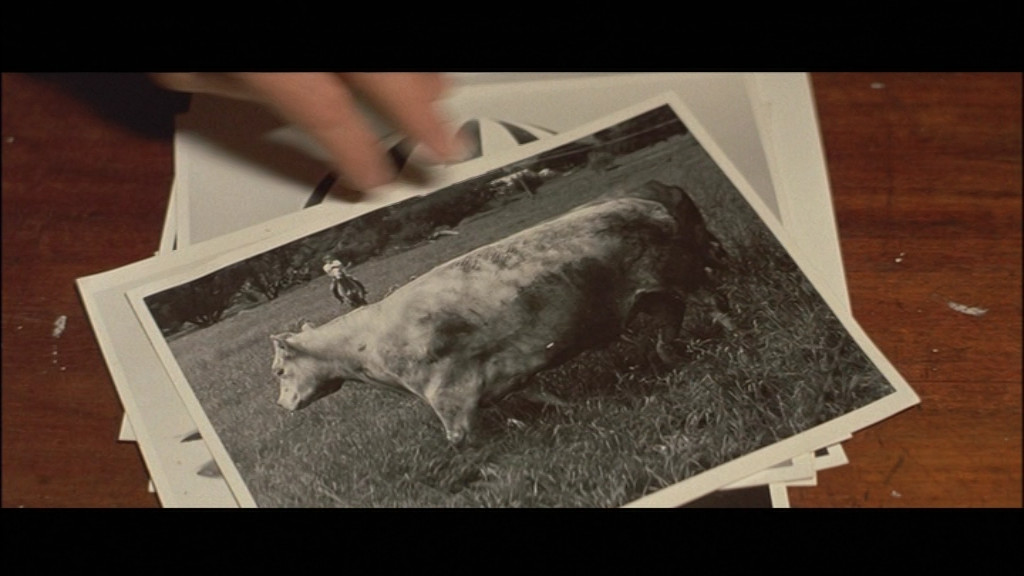 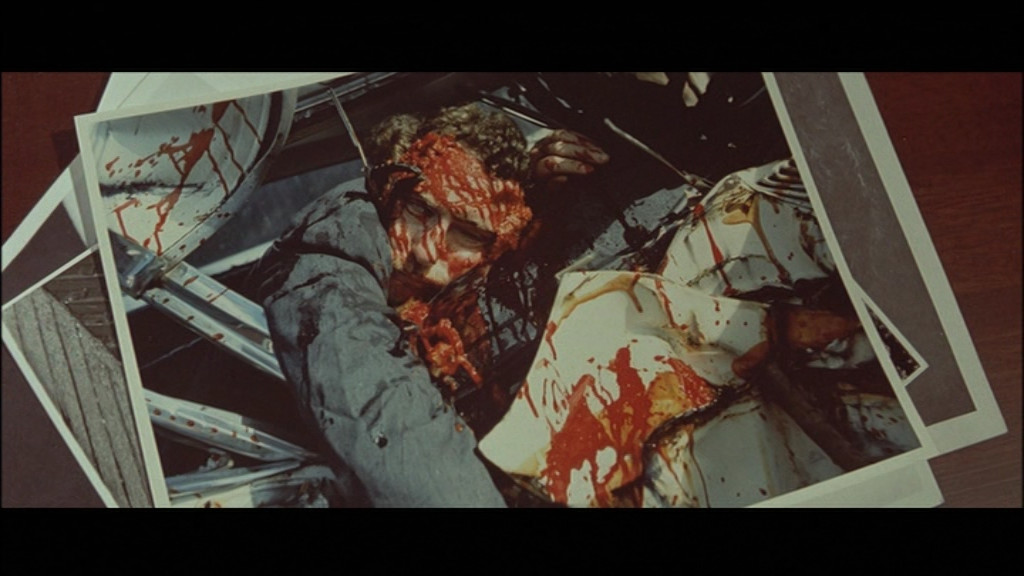 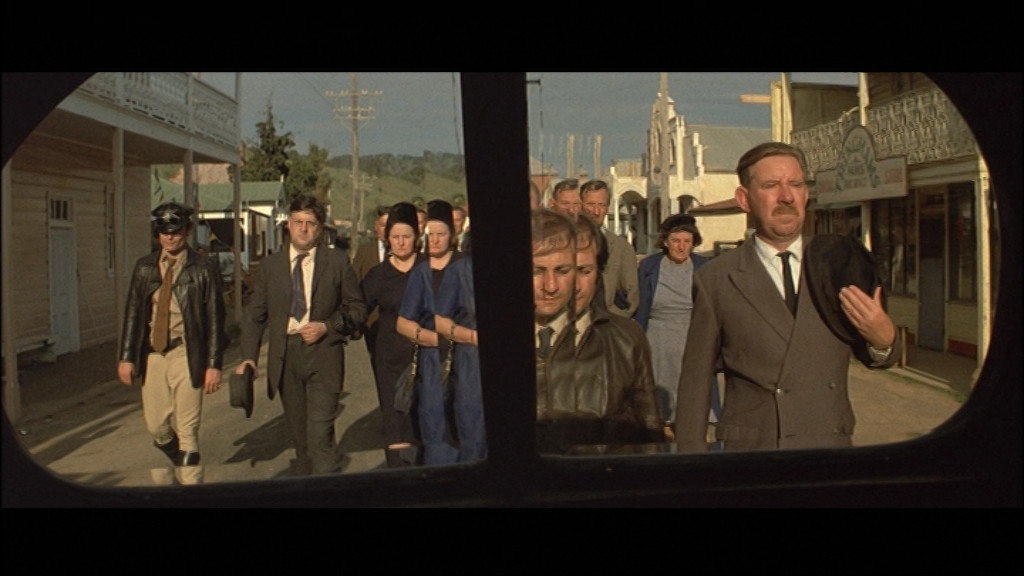 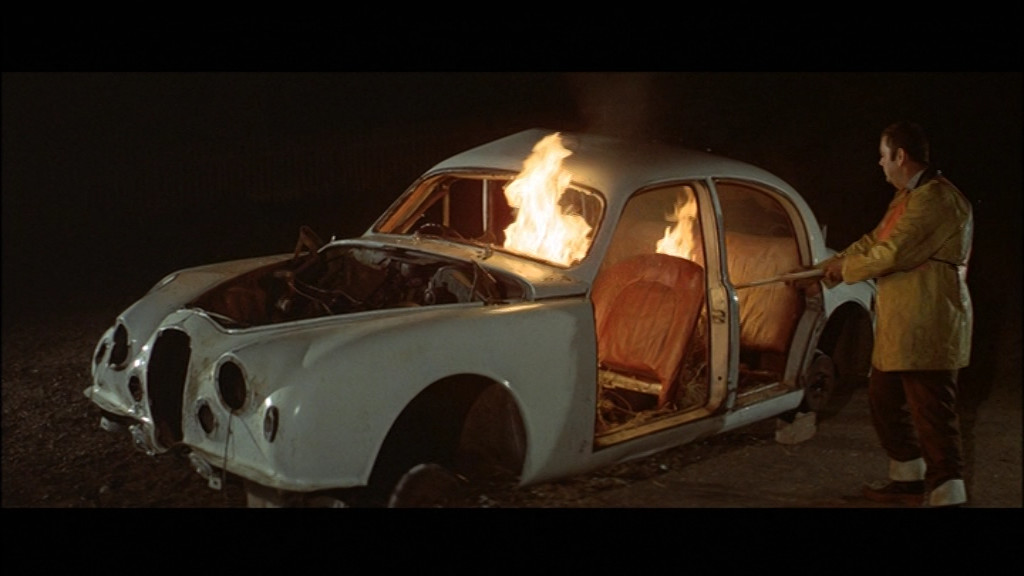 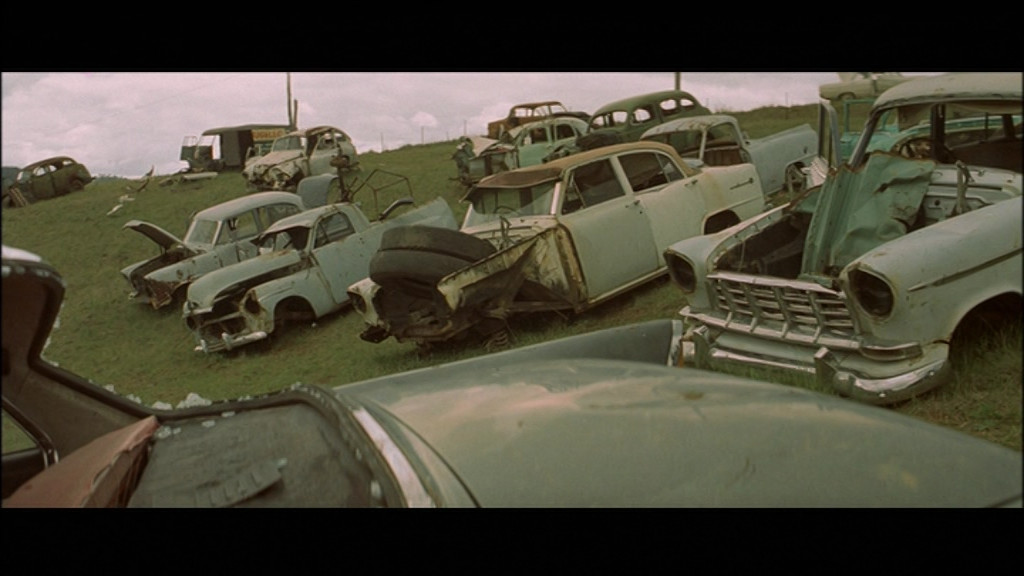 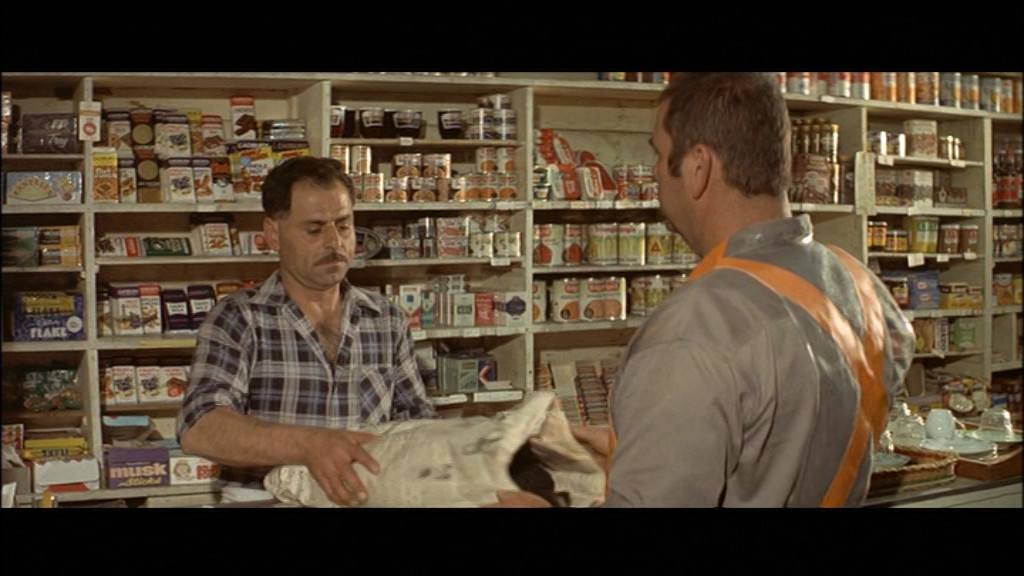 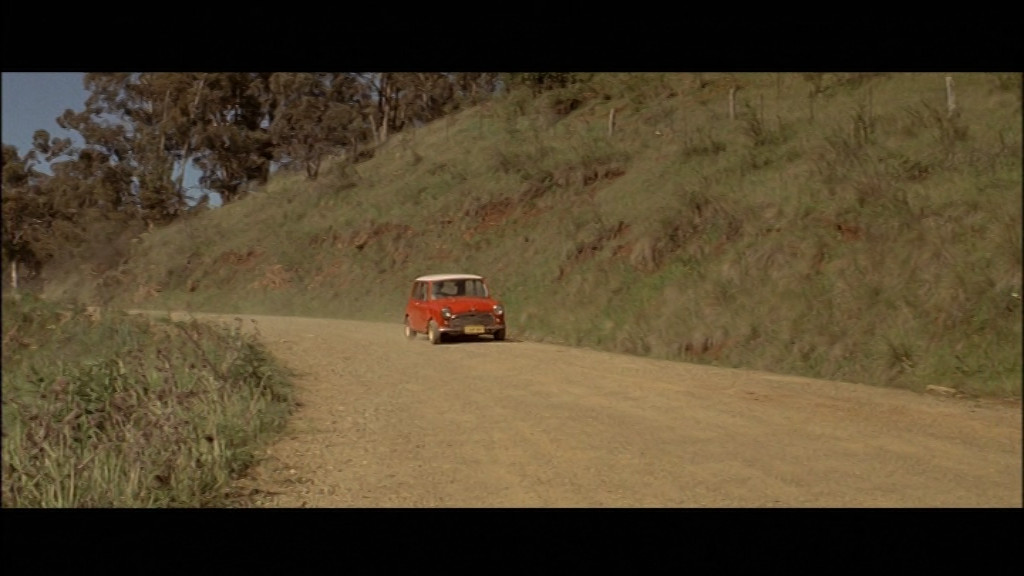 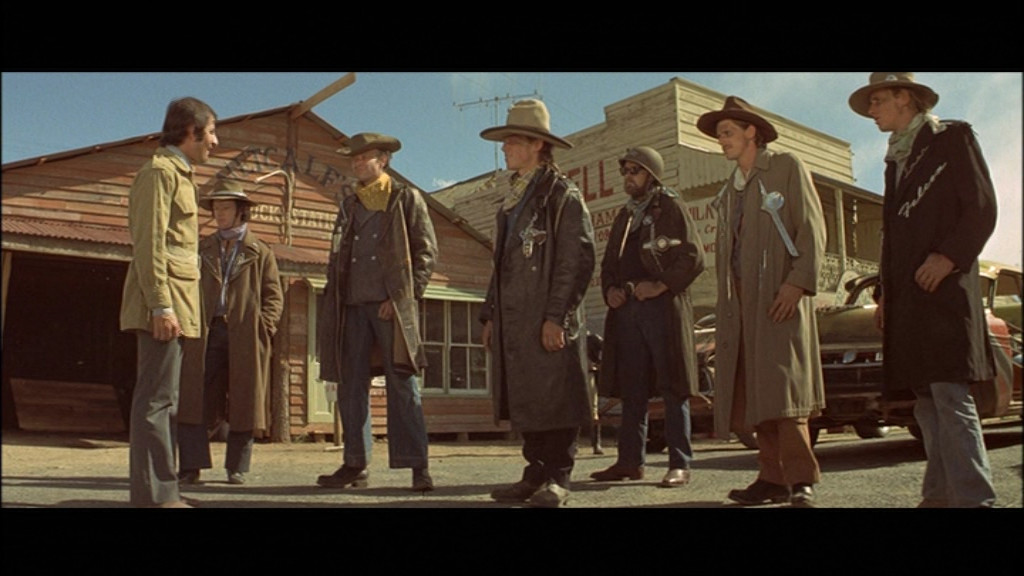 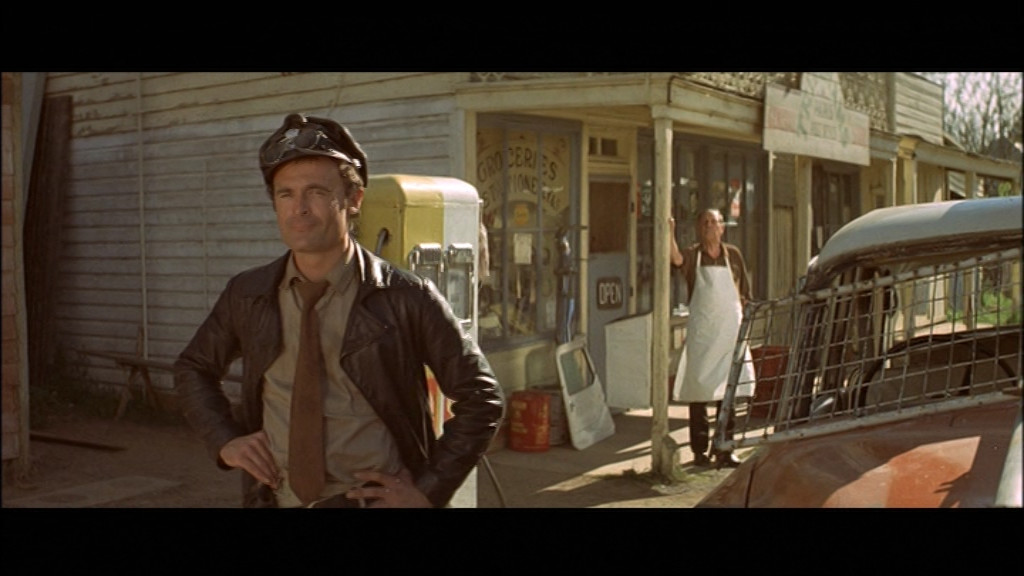 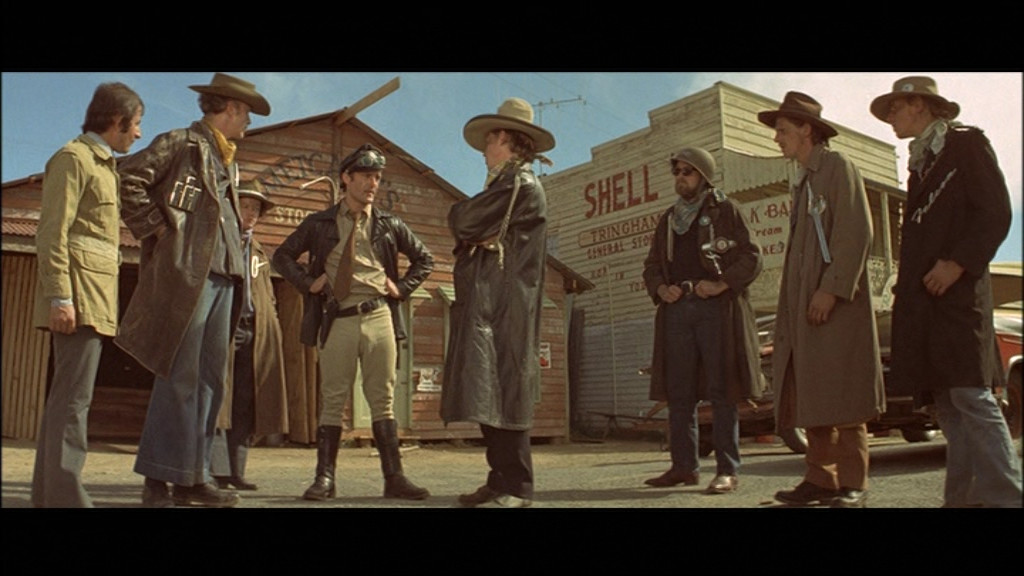 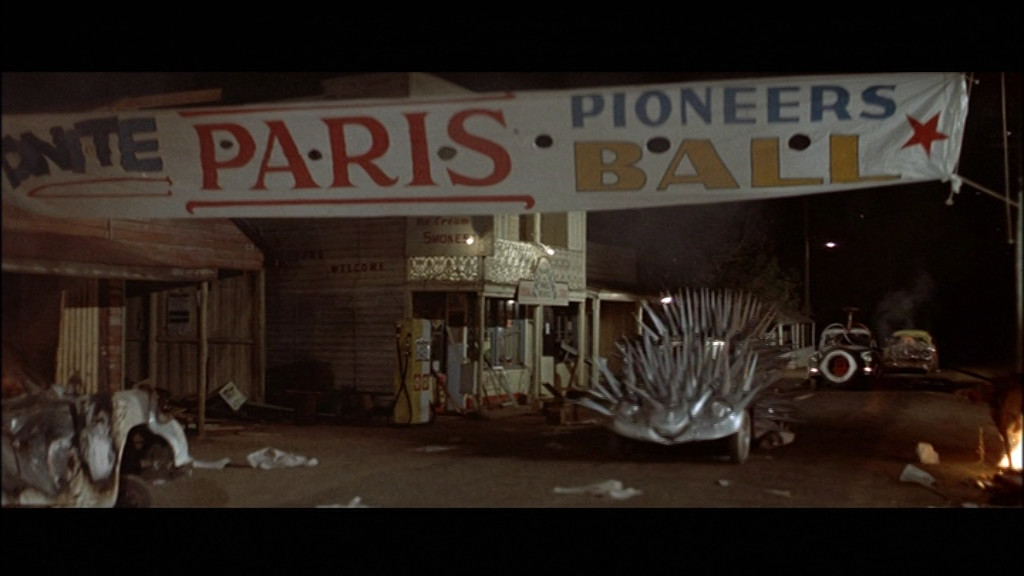 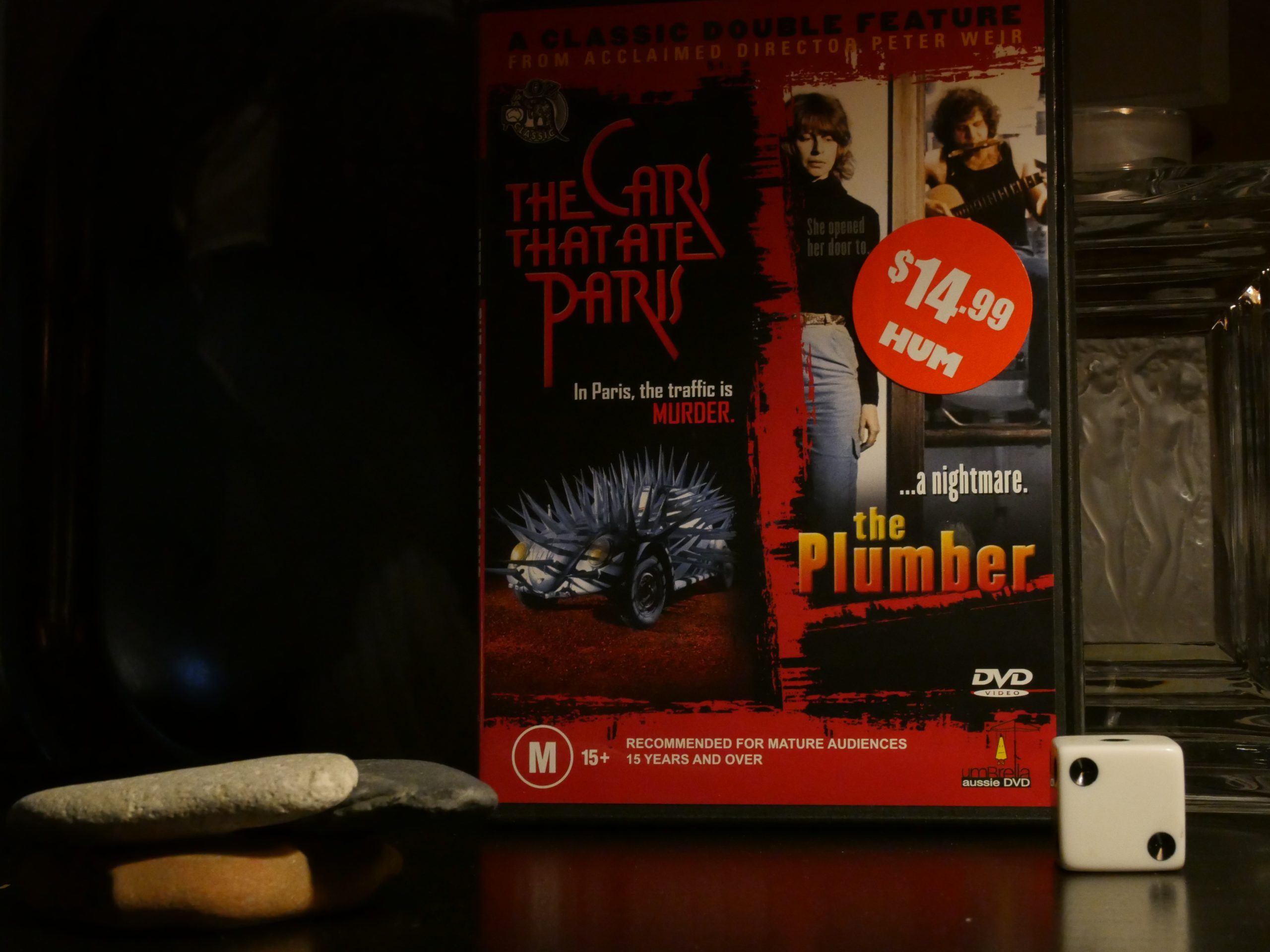 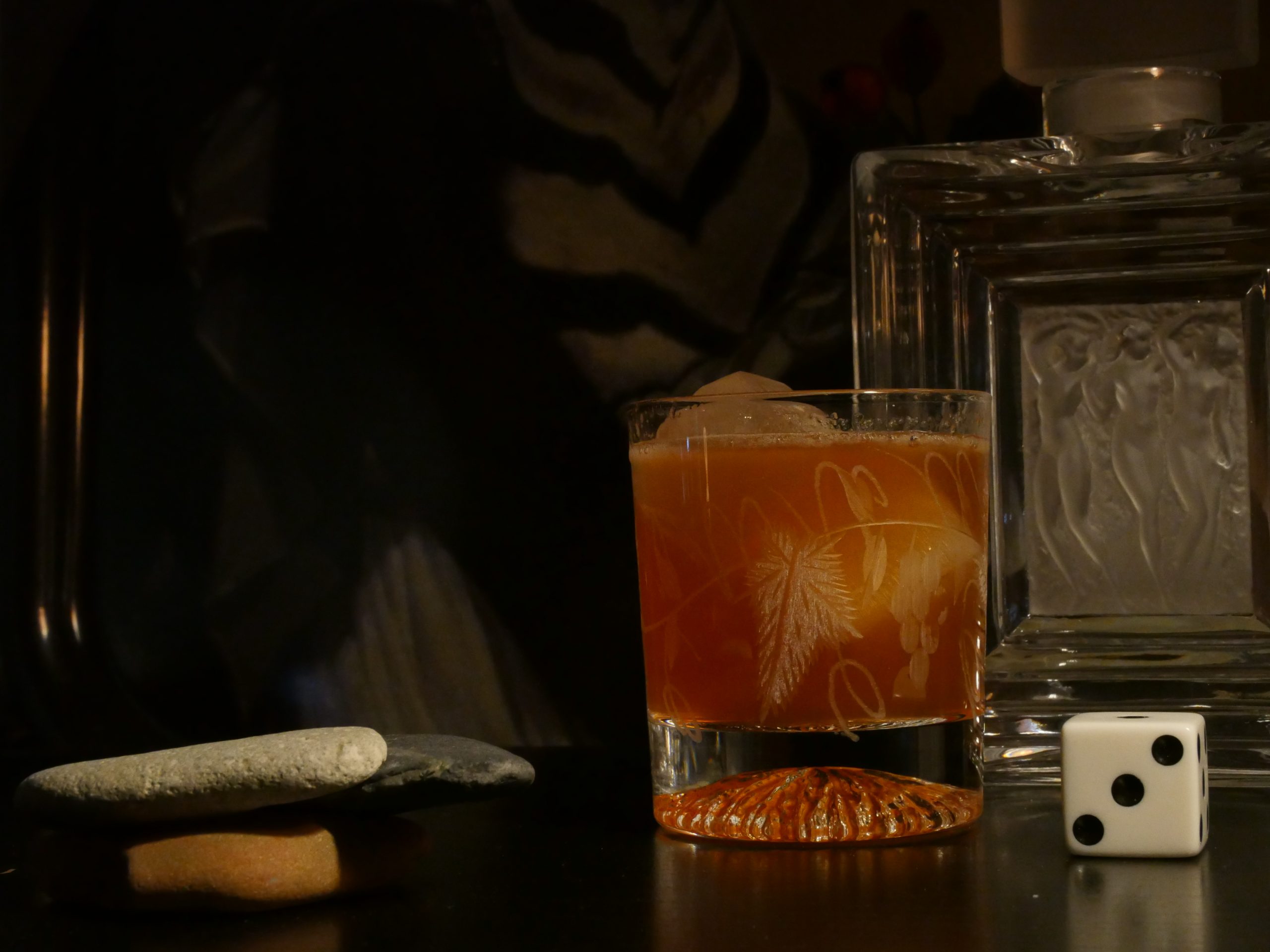 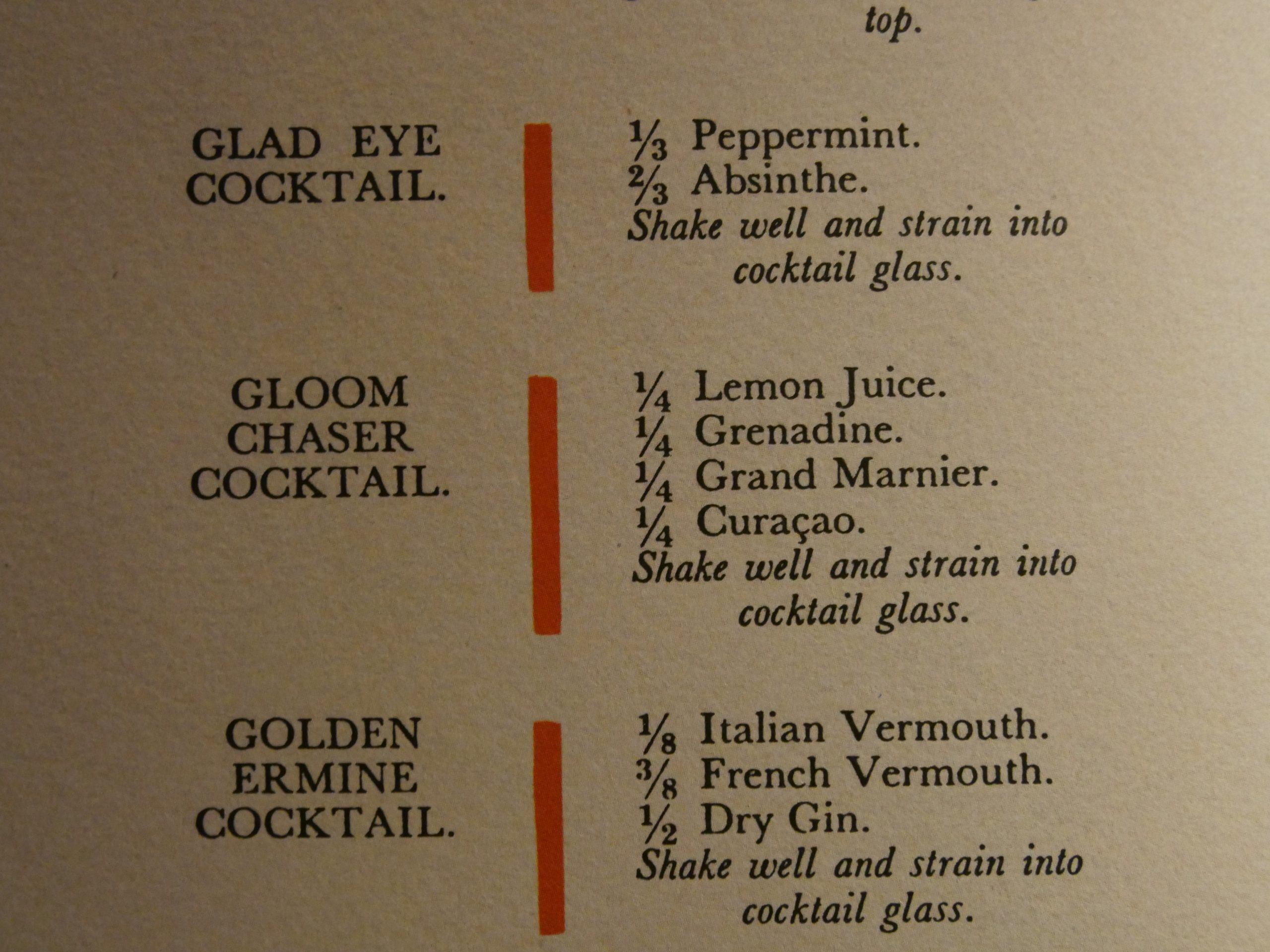 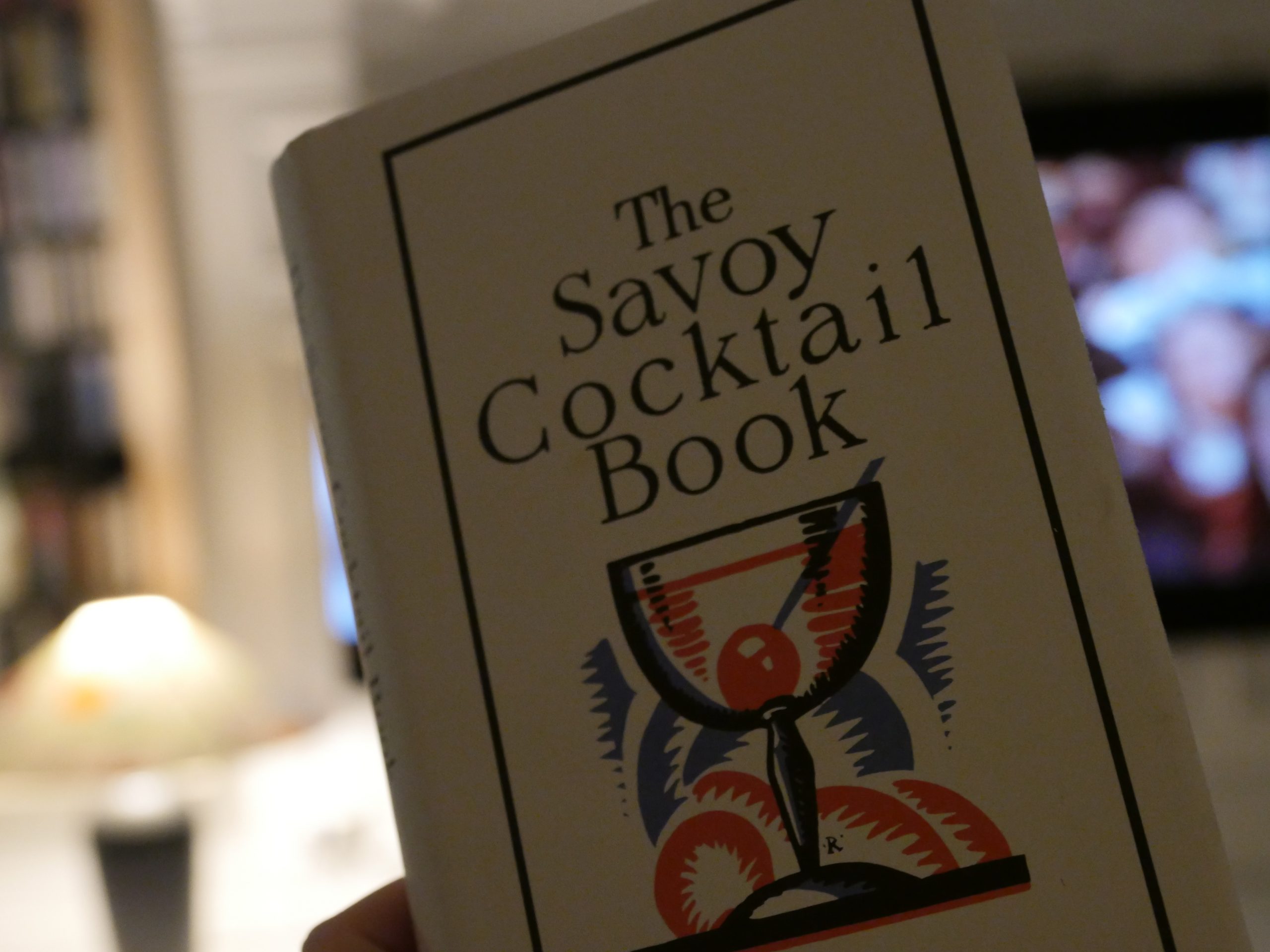 I’ve been cocktailing from this very old book, but I think I’m ready to move on to another book now. Oldee-tymey cocktails seem basically to be random combinations of boozes with very little finesse. I feel the need for less booze and more mixers.

This is an early low-budget Peter Weir film (that I bought while in Australia a couple of years ago). I’m not exactly a Peter Weir fan (OK, I hate his films), but I was curious as to what his earlier movies were like.

It’s well made, in a way. I mean, the cinematography is nice, and the audio is good, and the film stock is great…

And the concept is fabulous (a town of people preying on the passing highway), but it’s just a bundle of tedium.