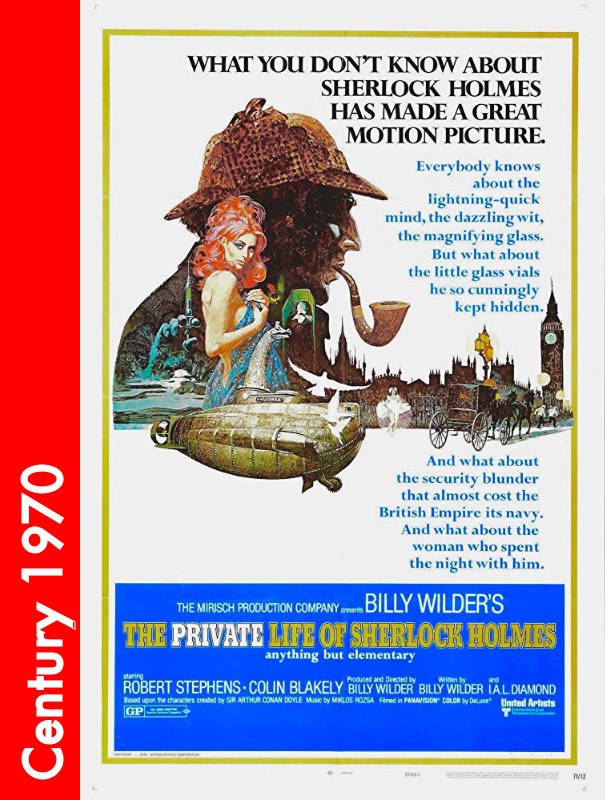 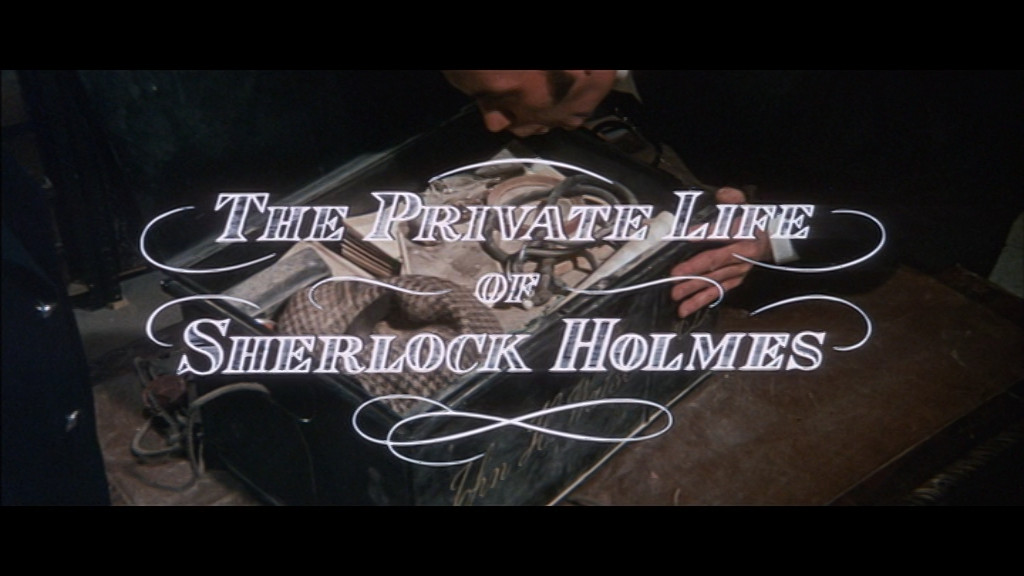 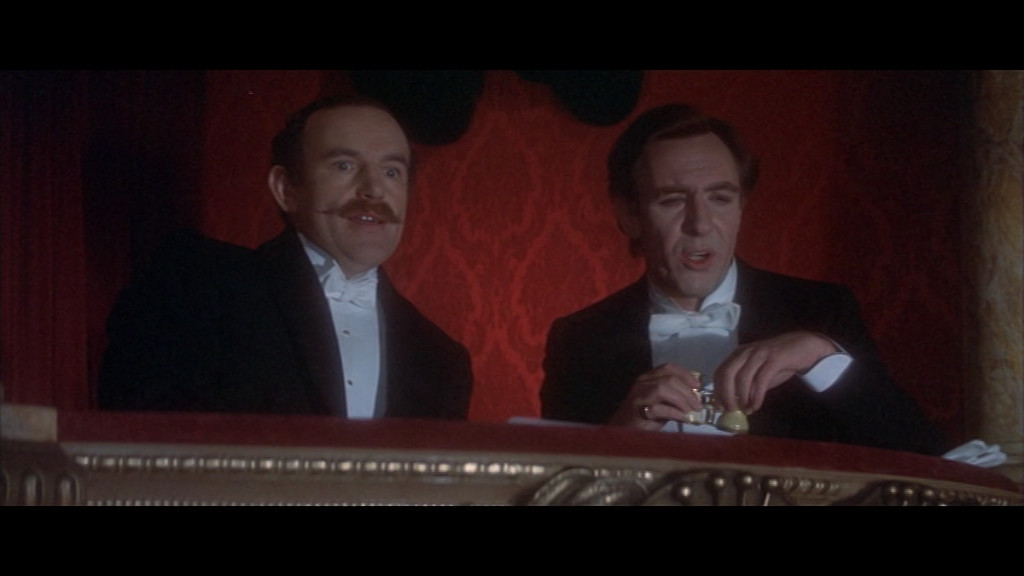 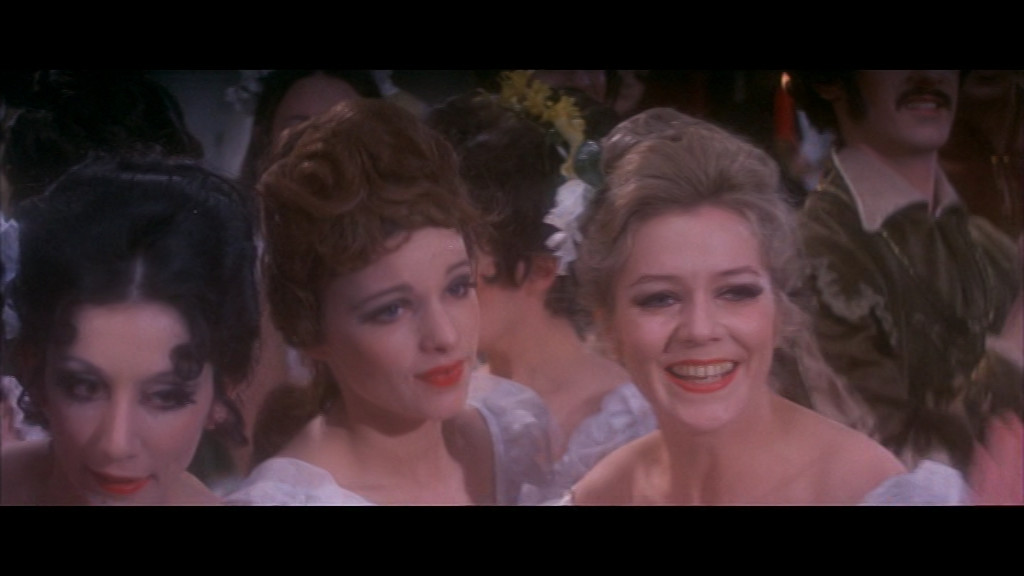 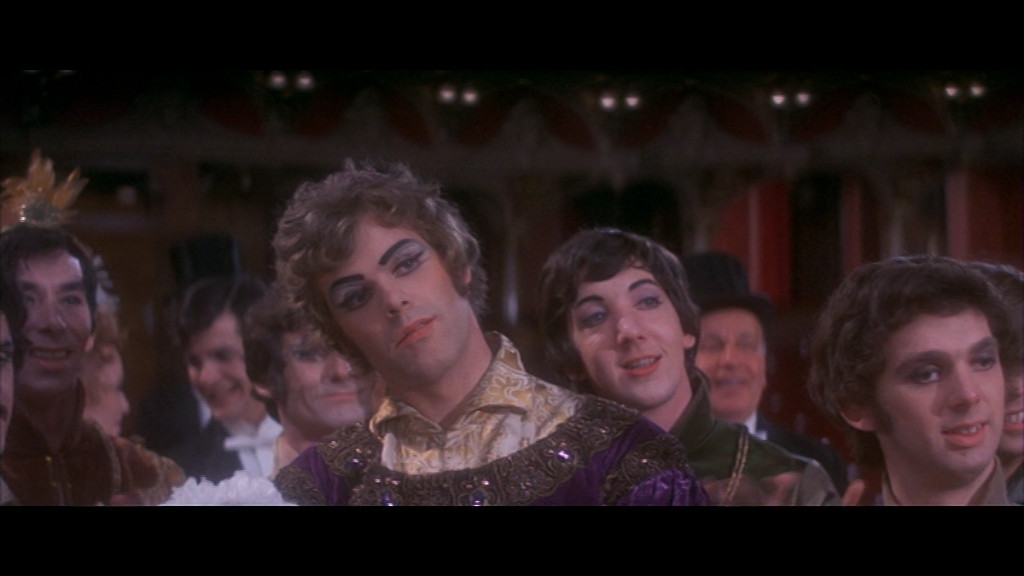 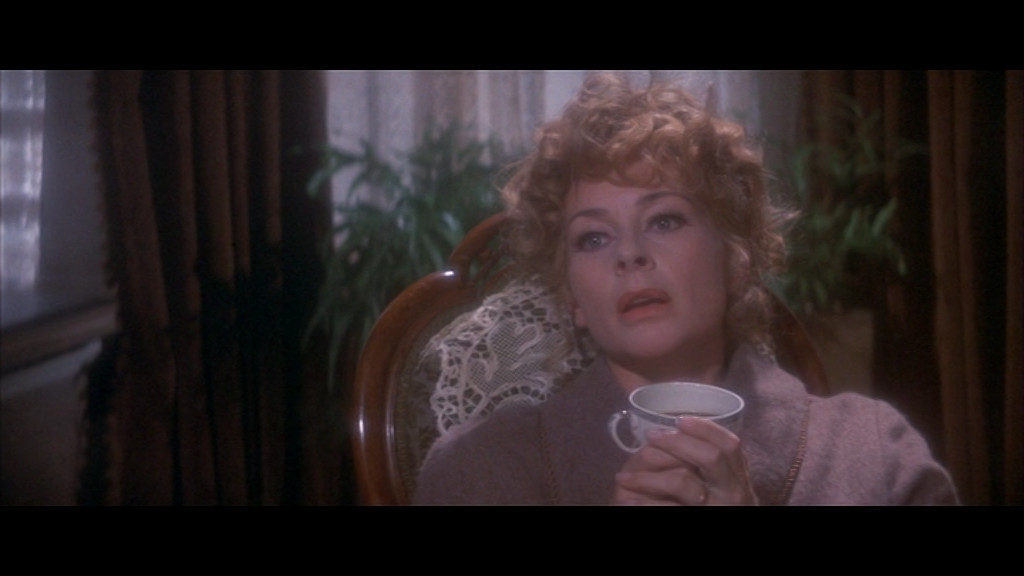 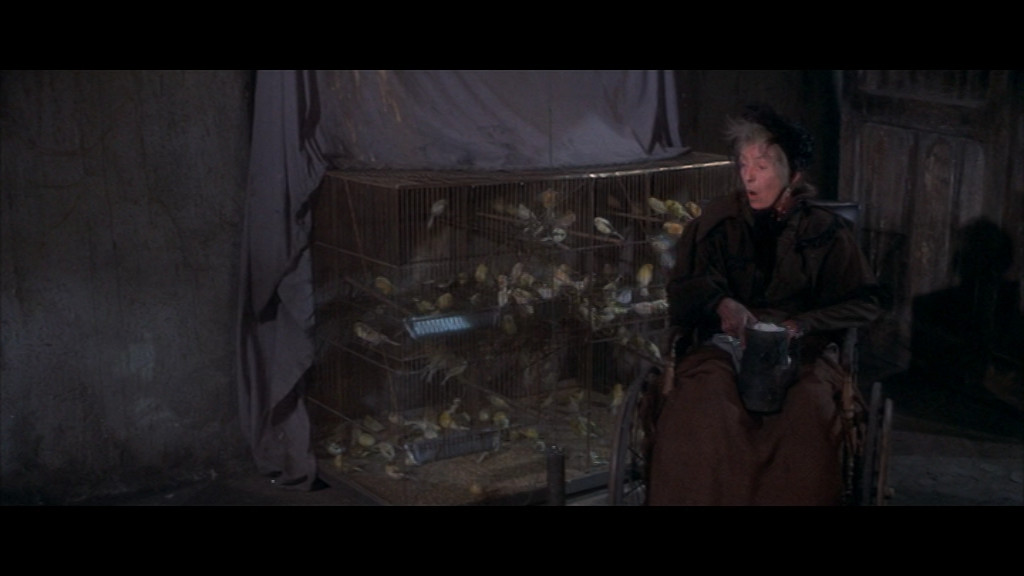 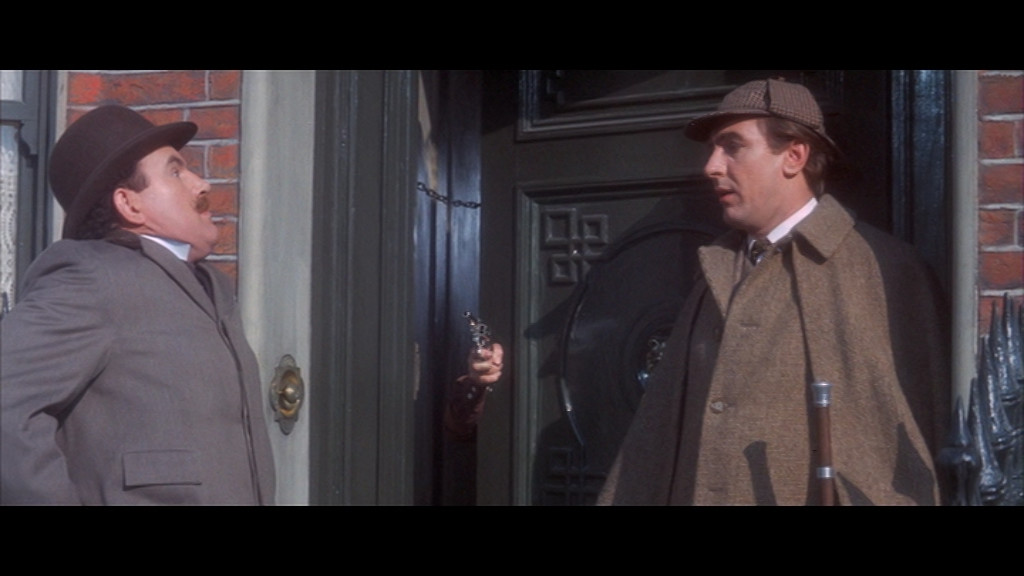 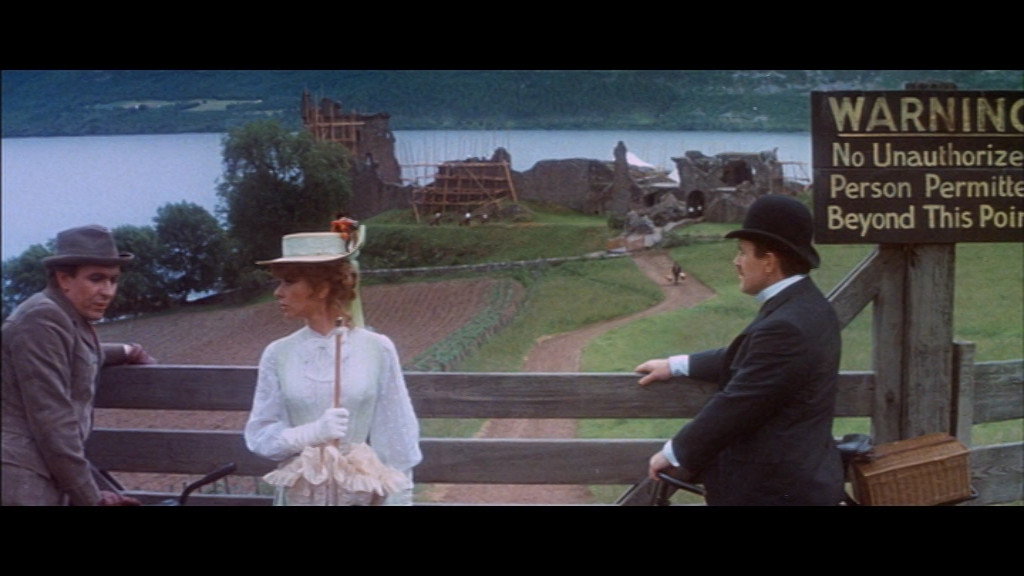 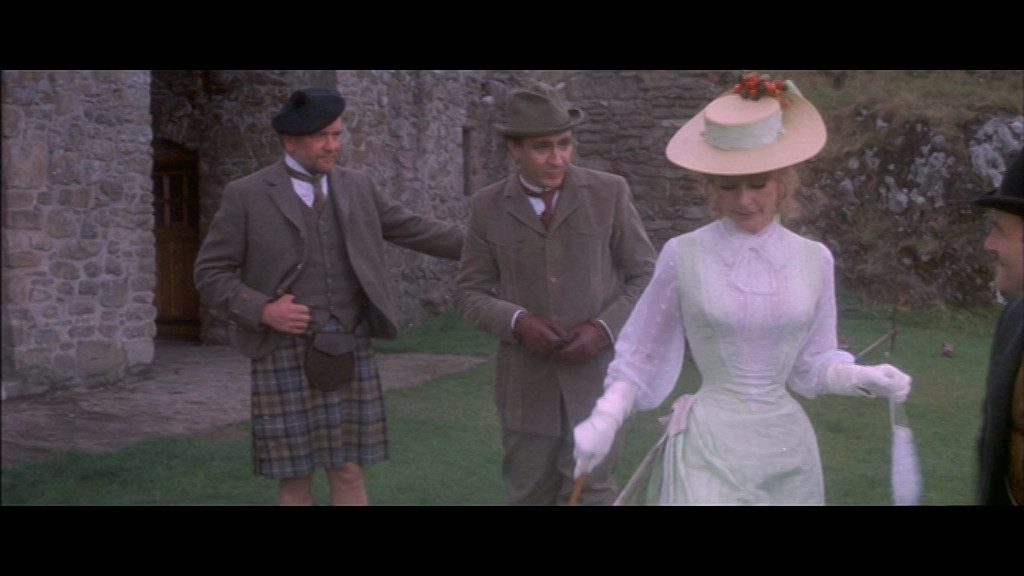 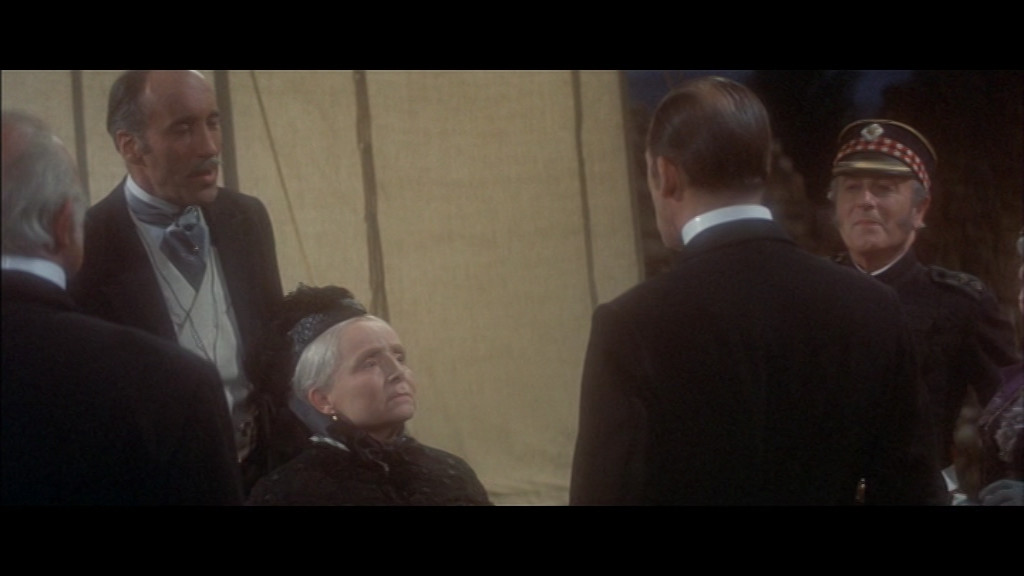 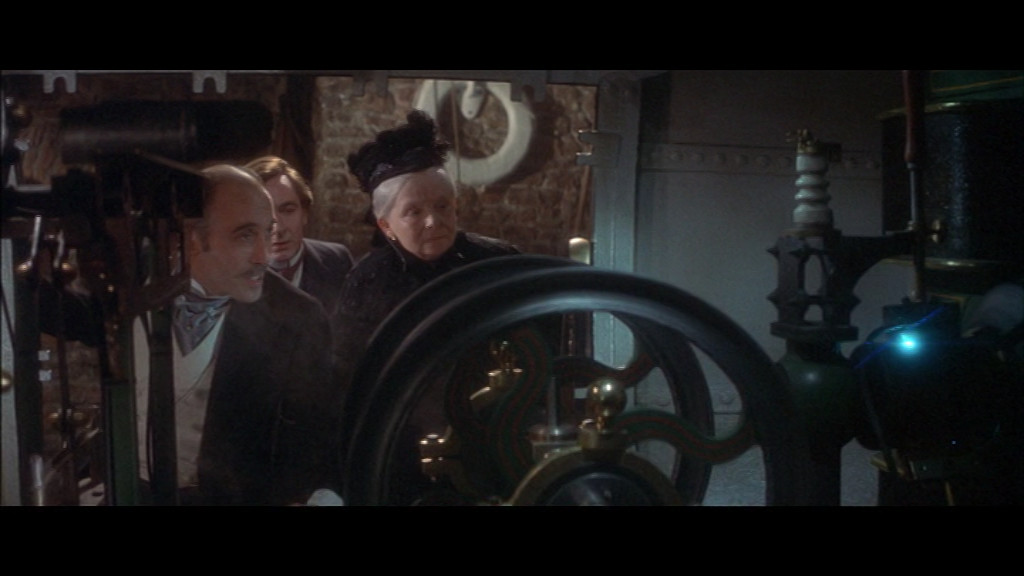 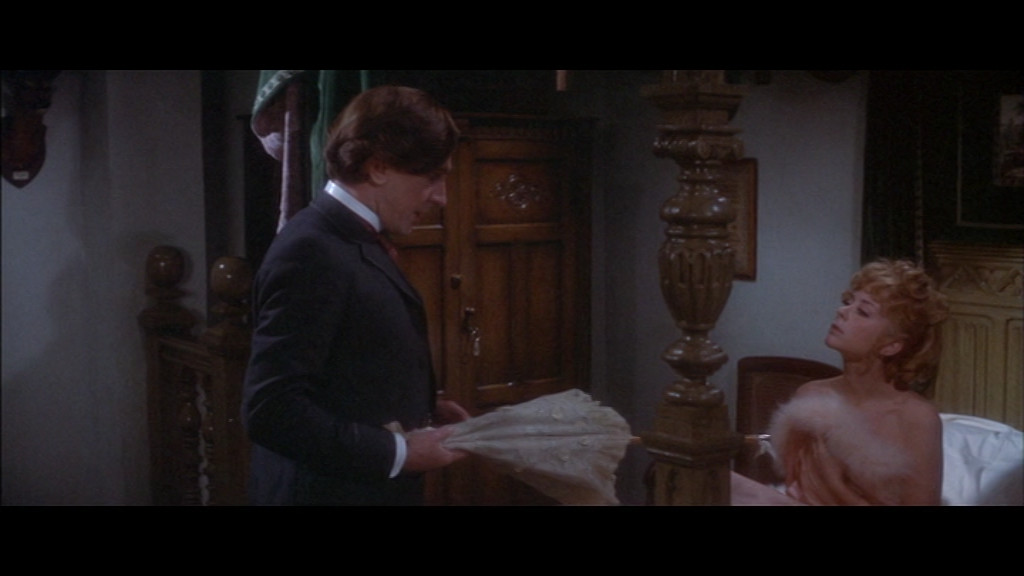 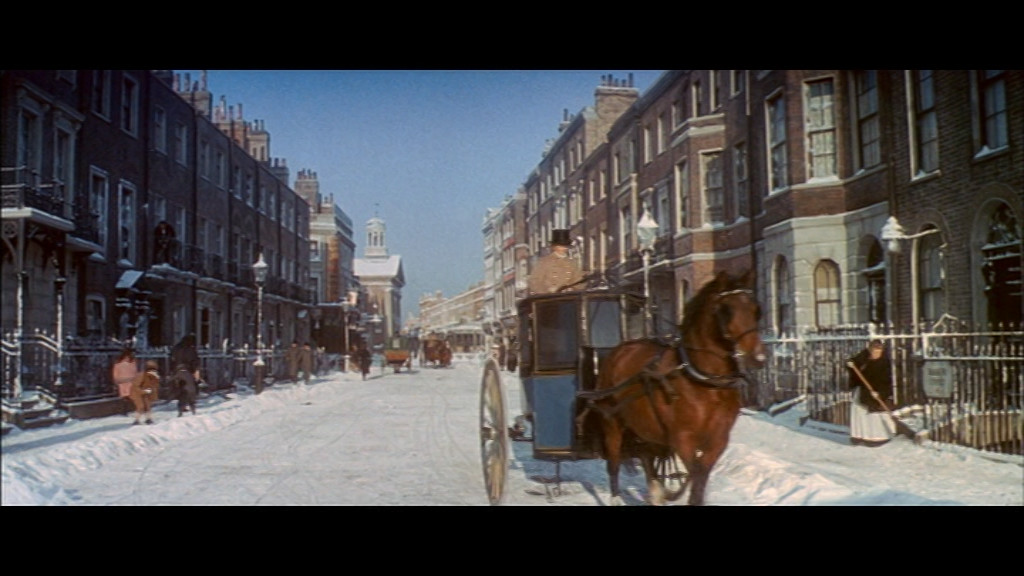 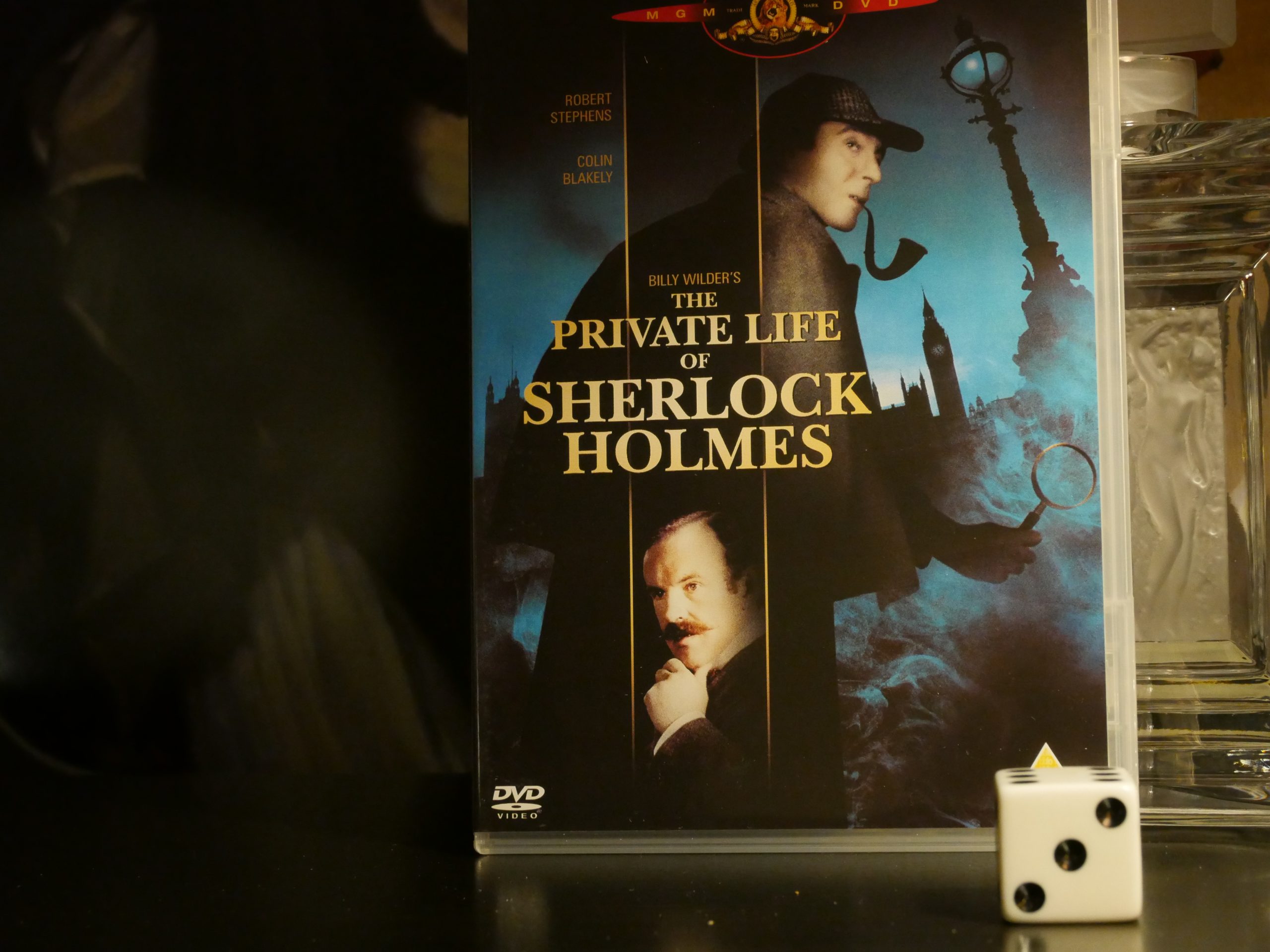 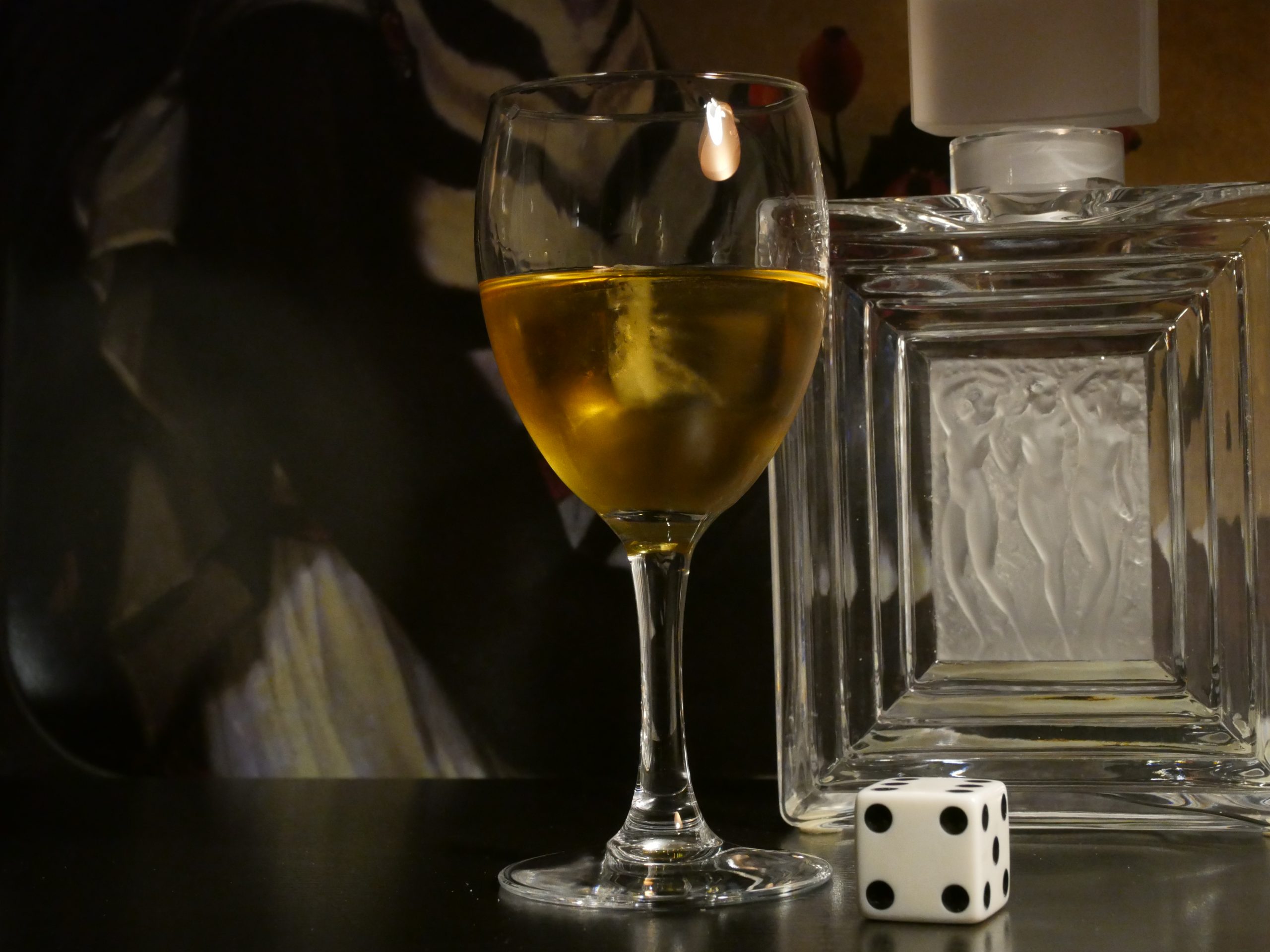 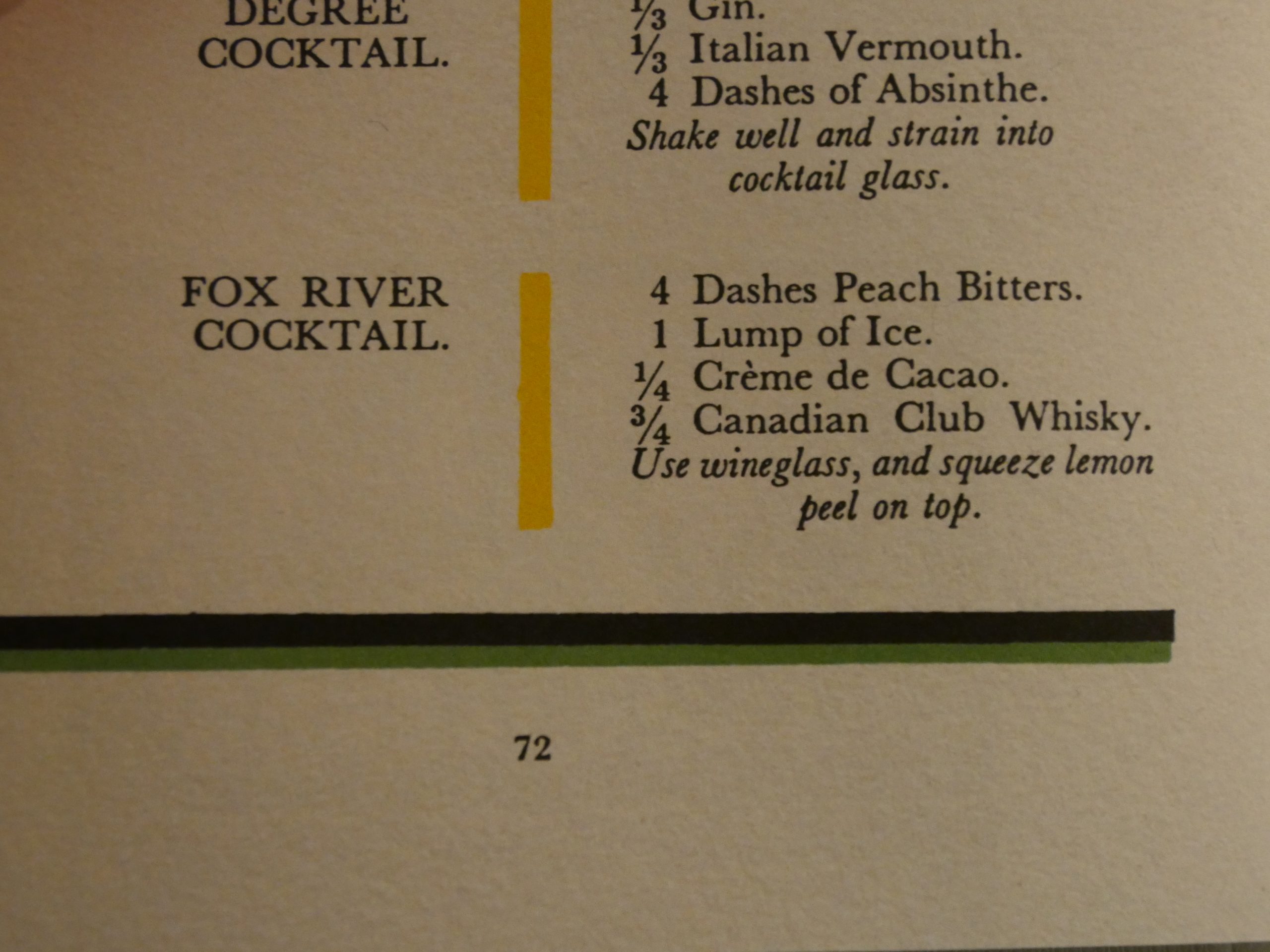 What a strange and awkward film. Is Wilder going for a 40s comedy but updating it embarrassingly with a gay panic storyline?

But it’s mostly just a cod-standard Sherlock Holmes story. Although slightly more irreverent than usual and not based on a Conan Doyle story.

It’s pretty entertaining. But it’s so… incongruous. It’s not the sort of thing you’d expect to find as a theatrical release in 1970. A TV episode; sure. A film; no.

Ah! It was conceived as a three hour extravaganza with an intermission; an entire evening at the cinema. The studio didn’t like the idea, so it was cut down to a more sensible two hours and several plot lines were edited out.

It failed at the box office, which I think is no great surprise. The bits that were edited out were discarded and there’s apparently no hope of recreating the original extravaganza.