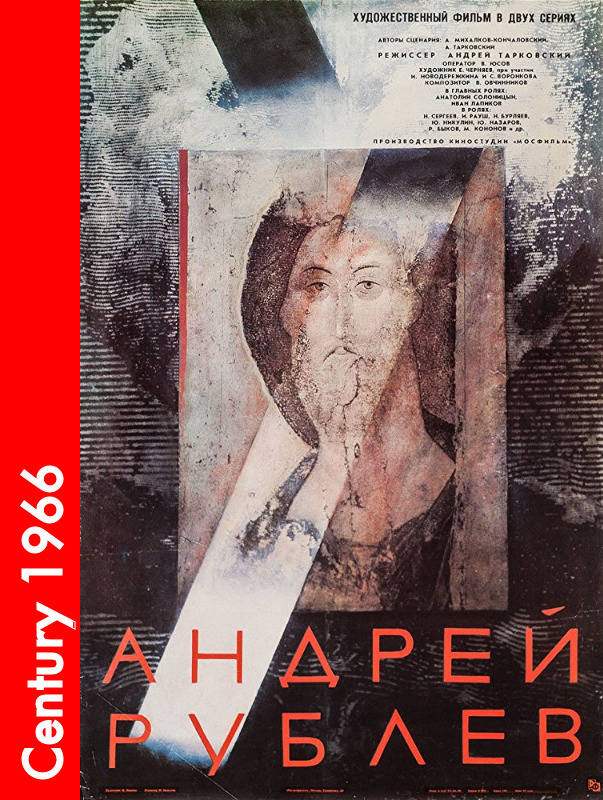 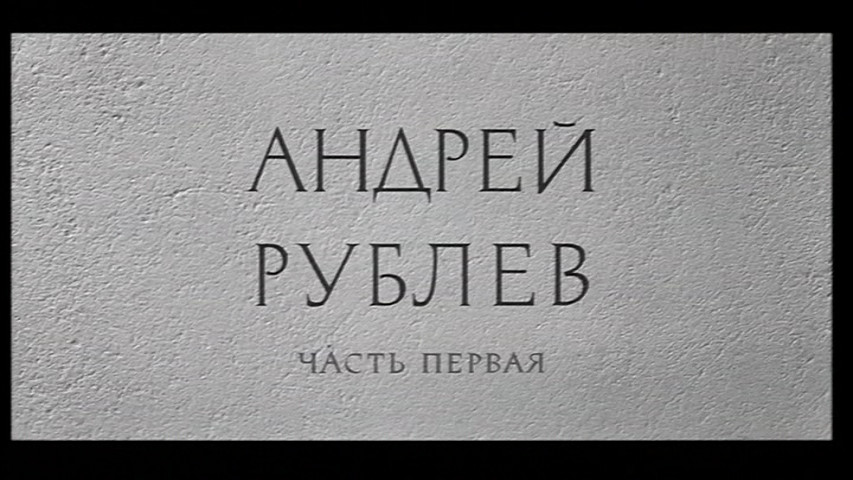 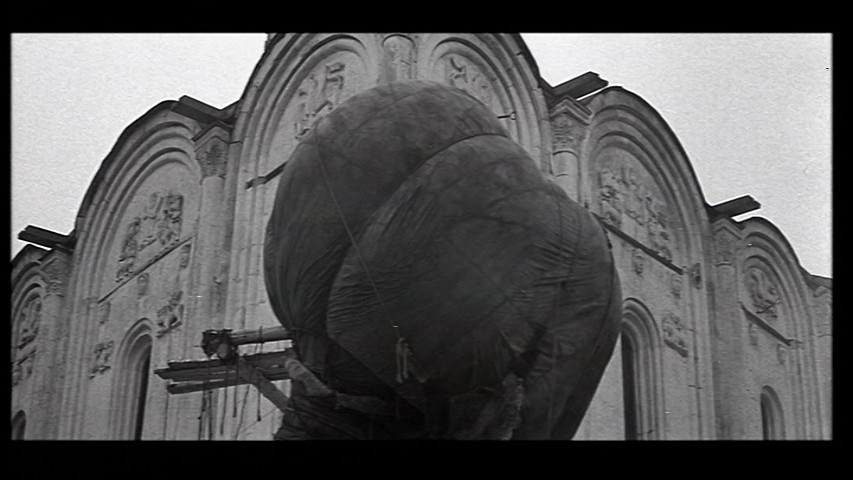 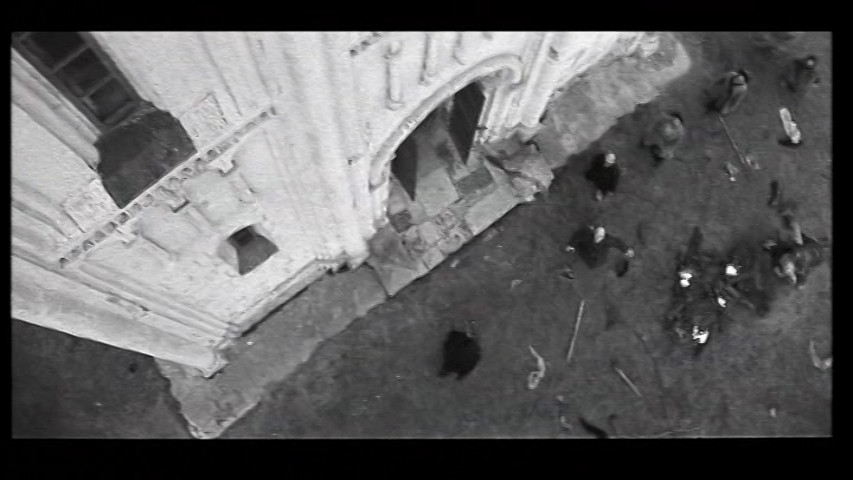 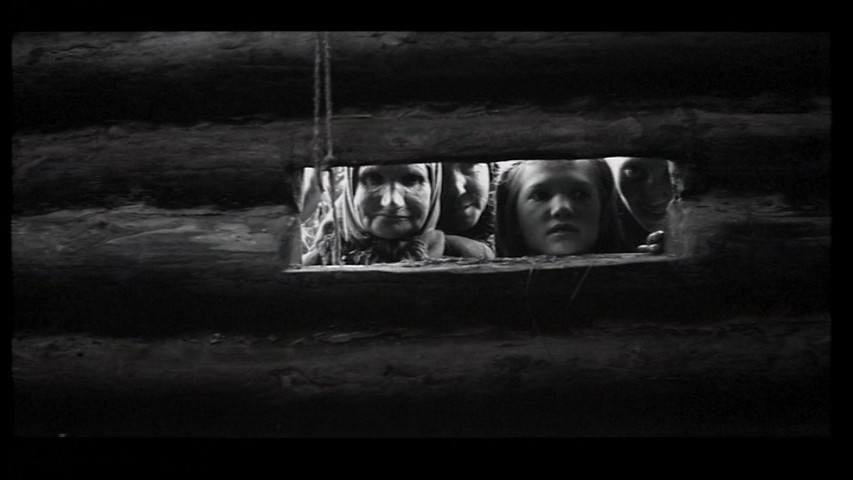 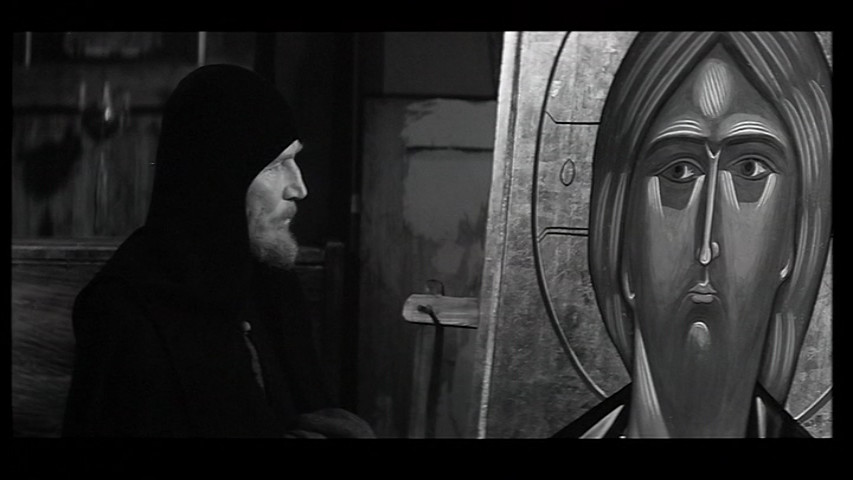 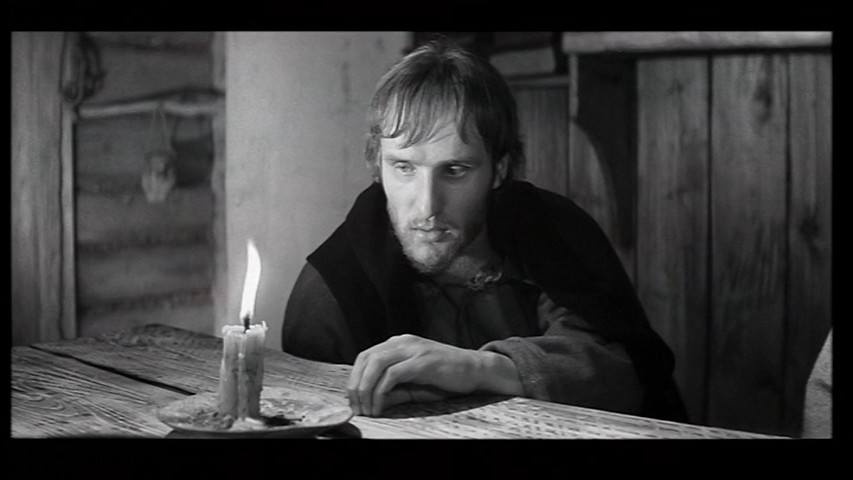 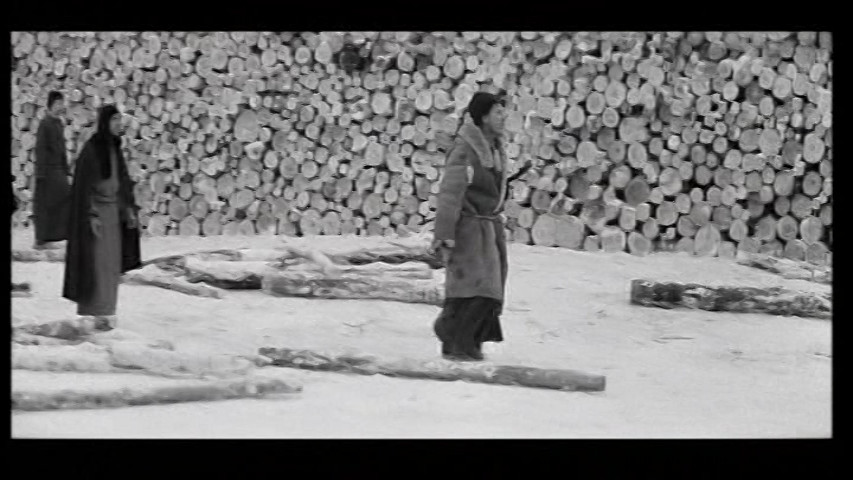 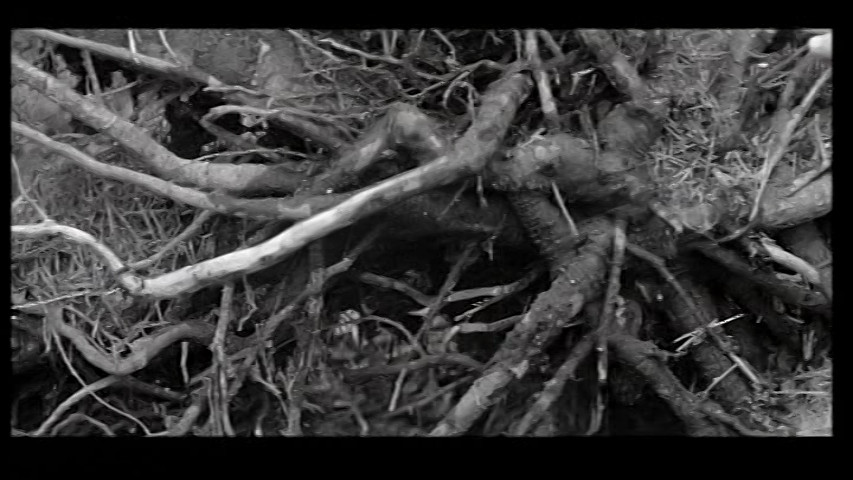 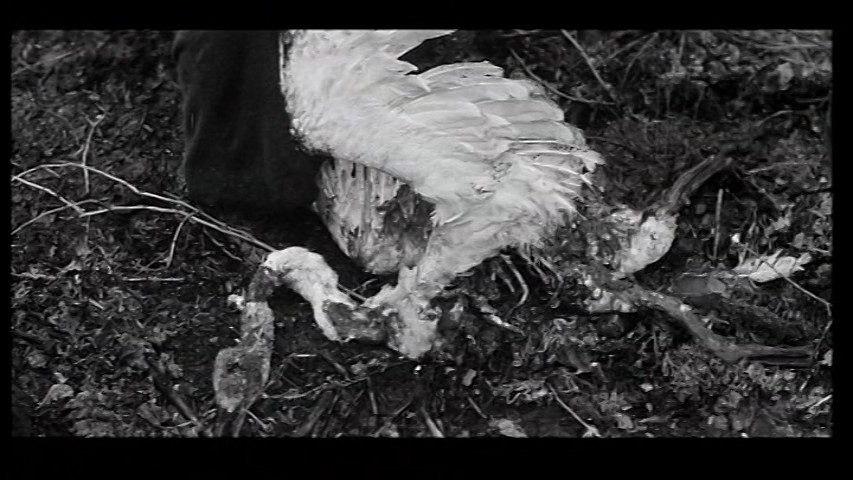 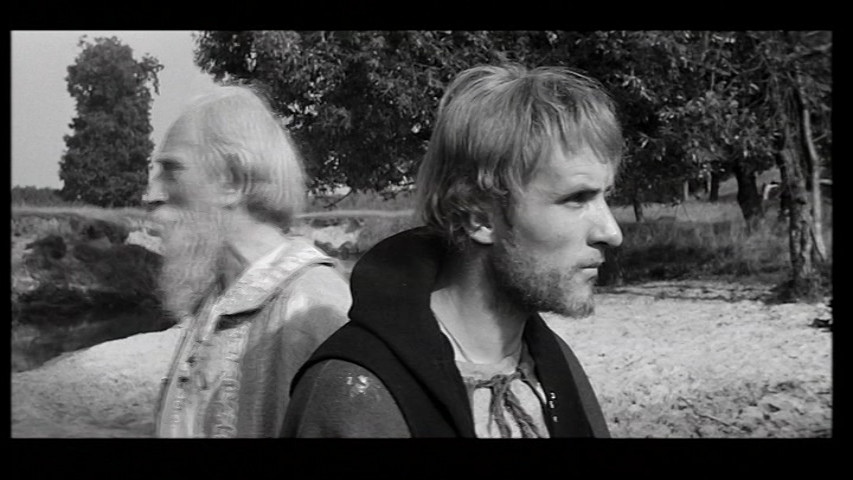 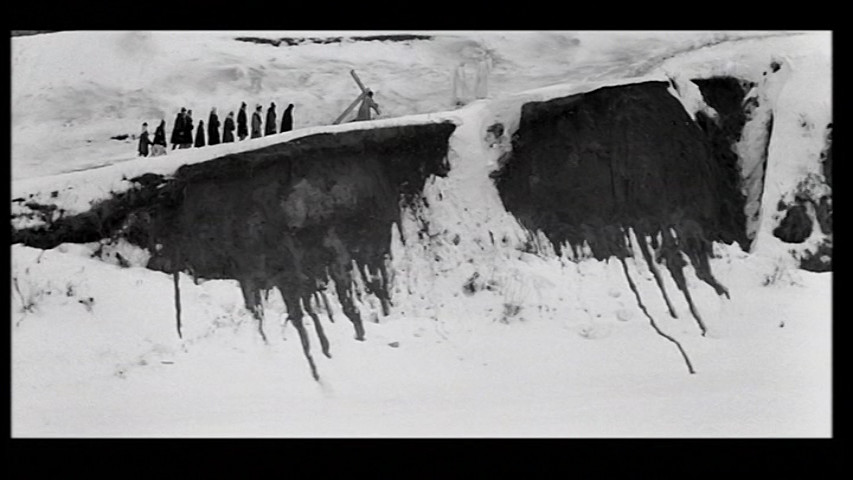 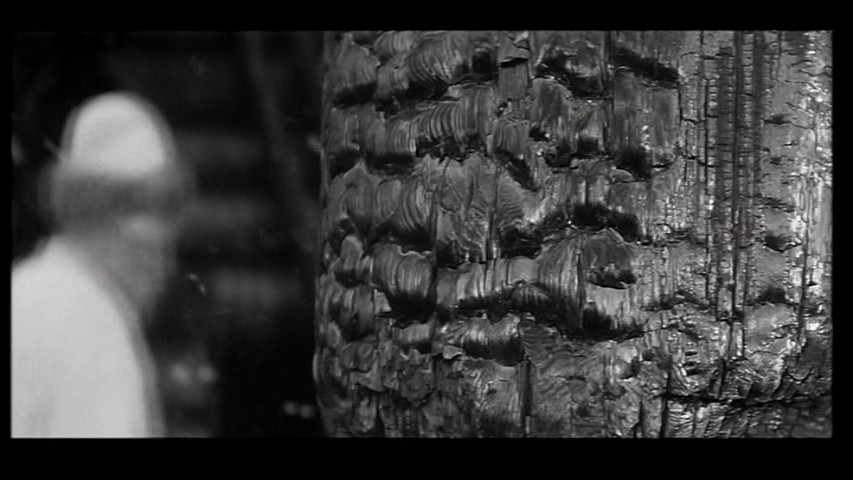 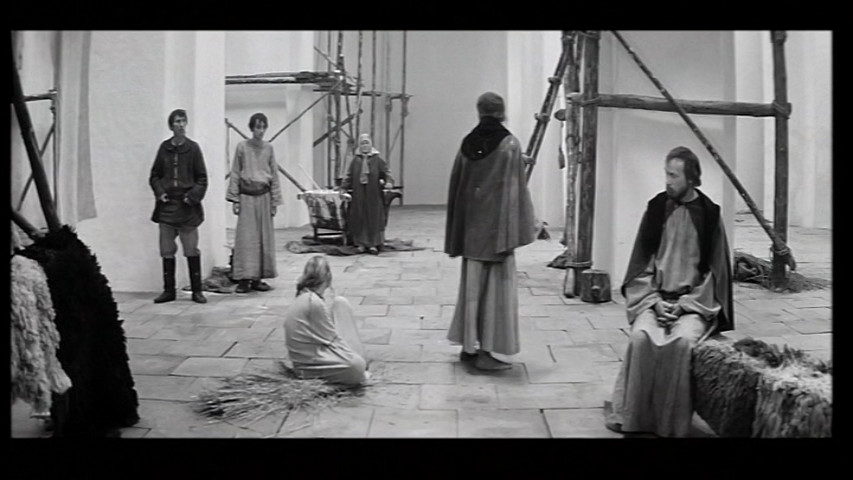 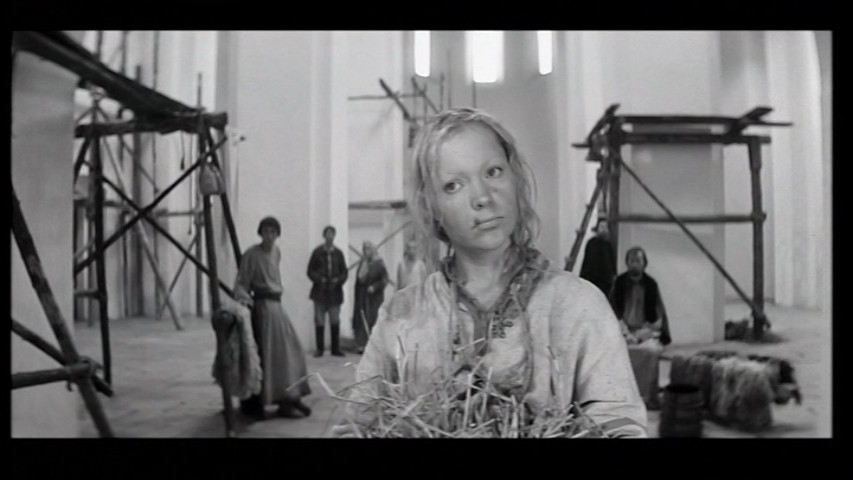 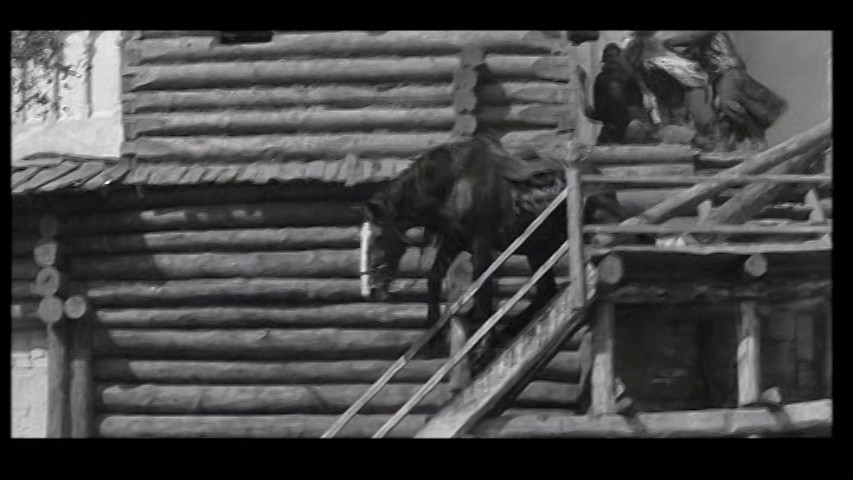 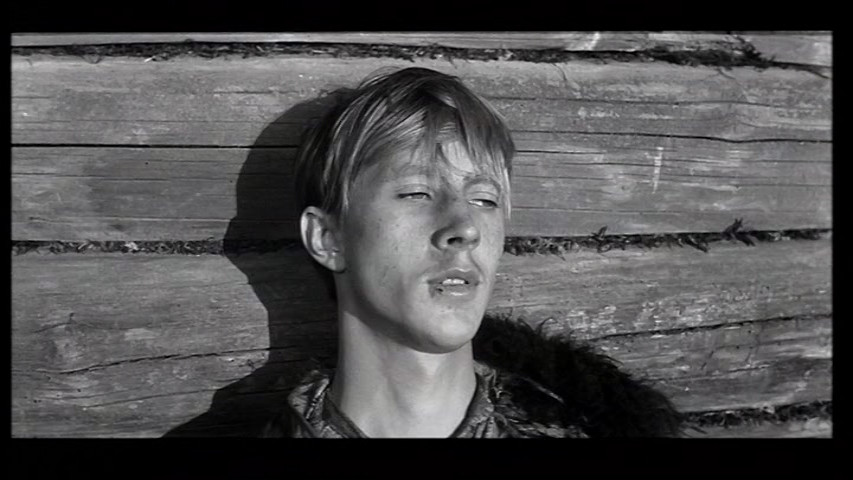 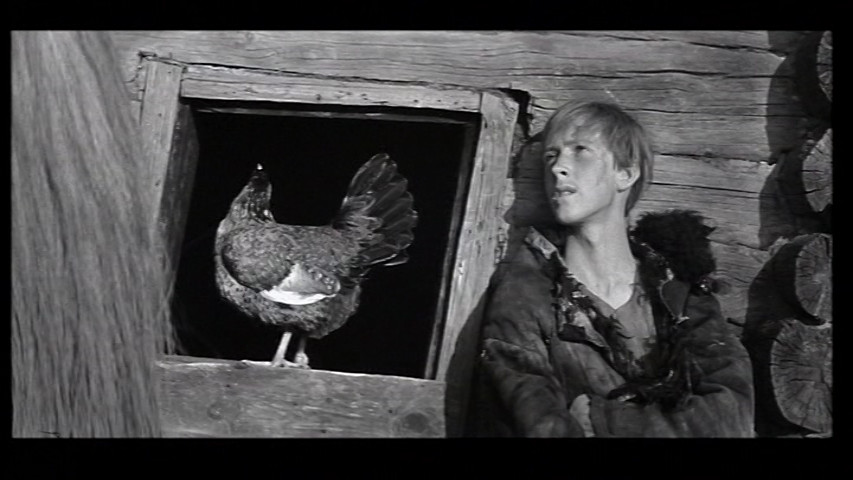 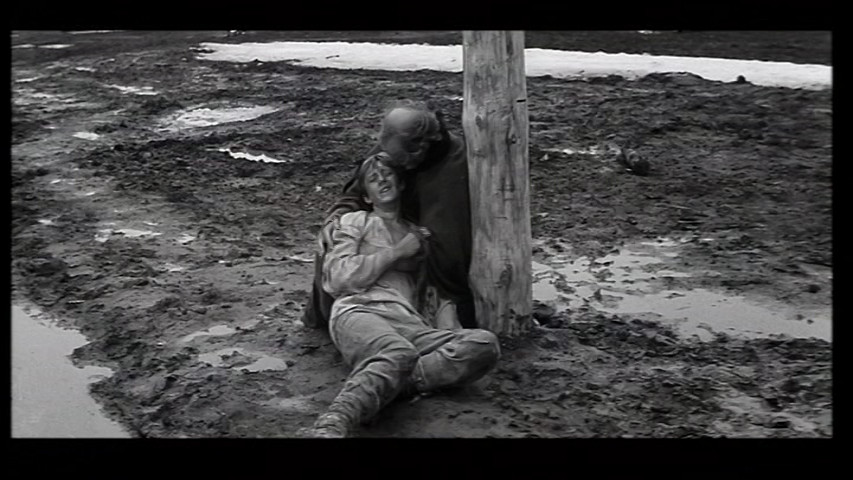 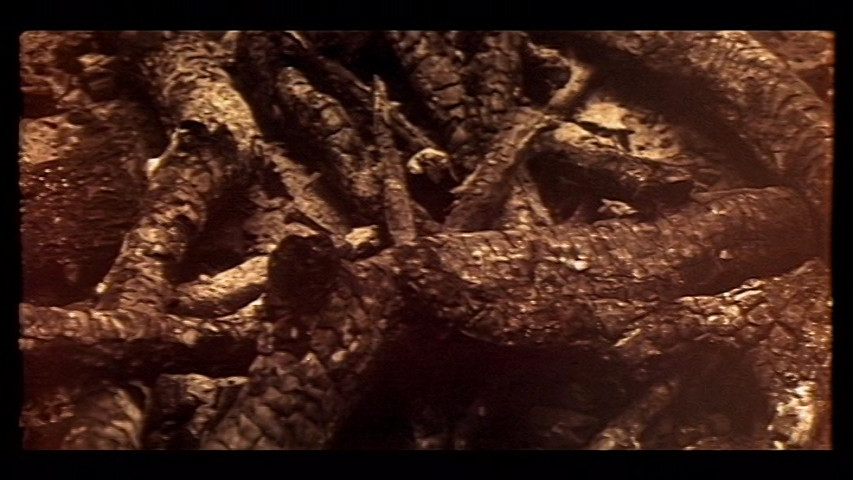 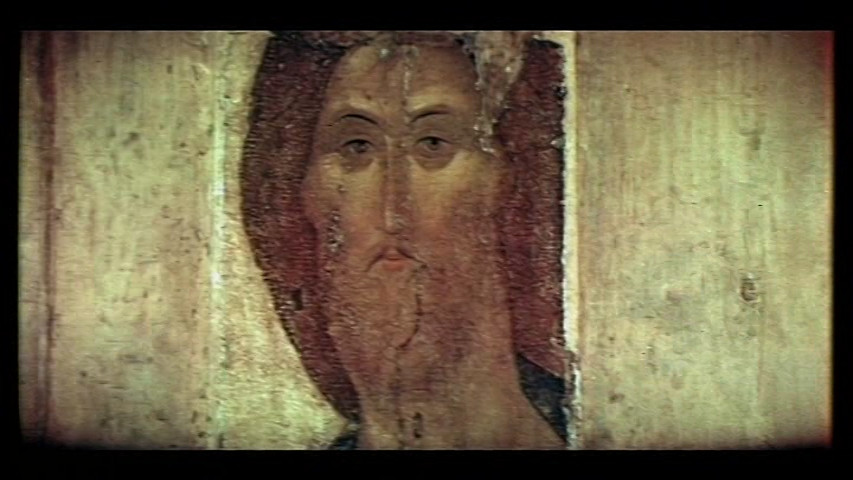 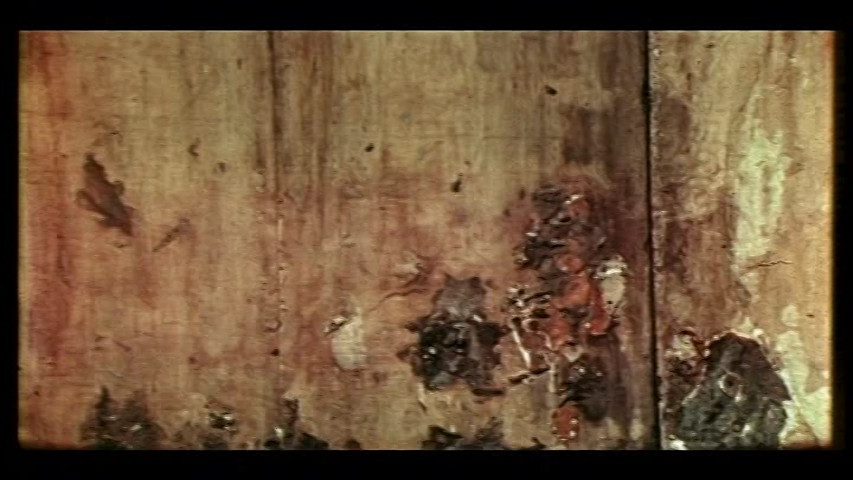 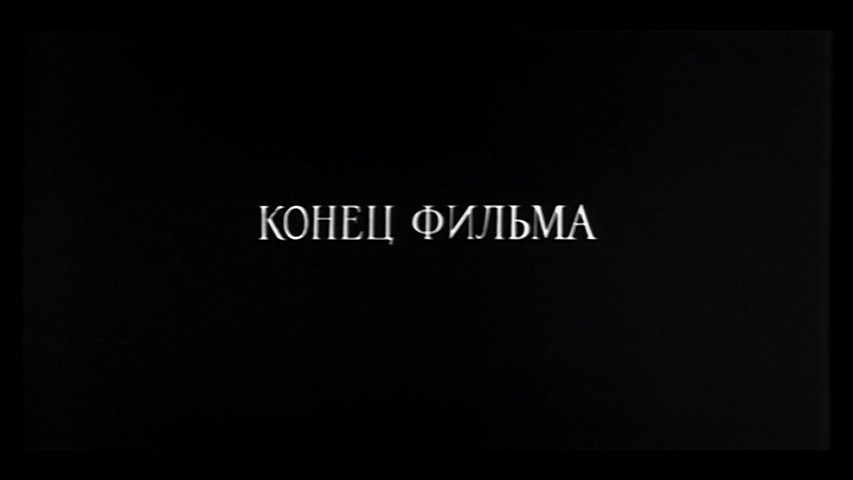 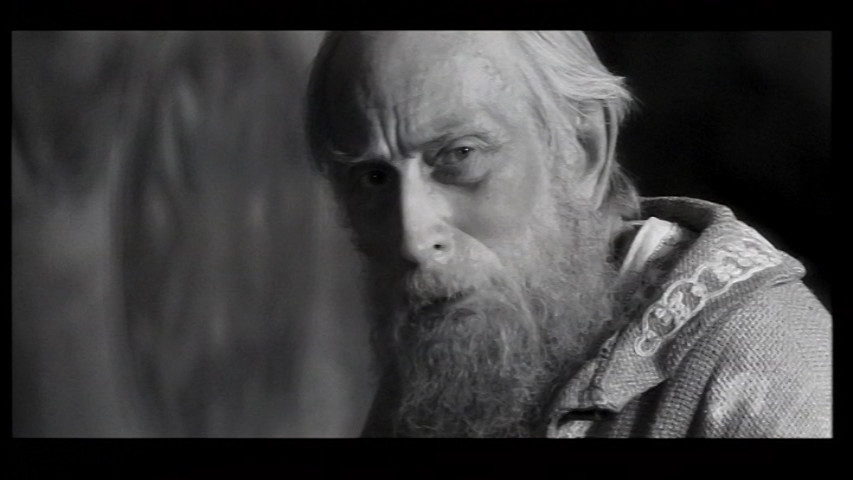 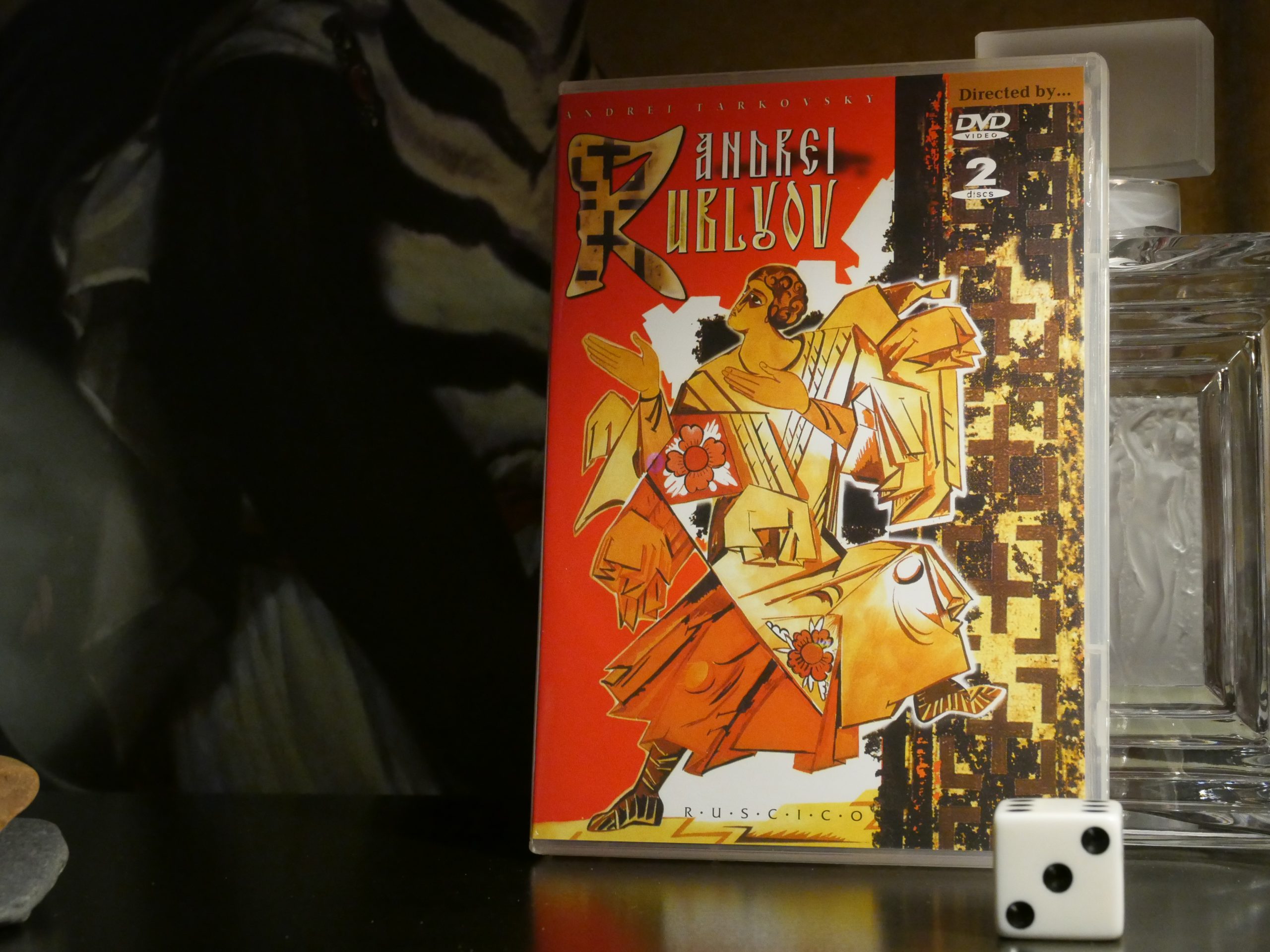 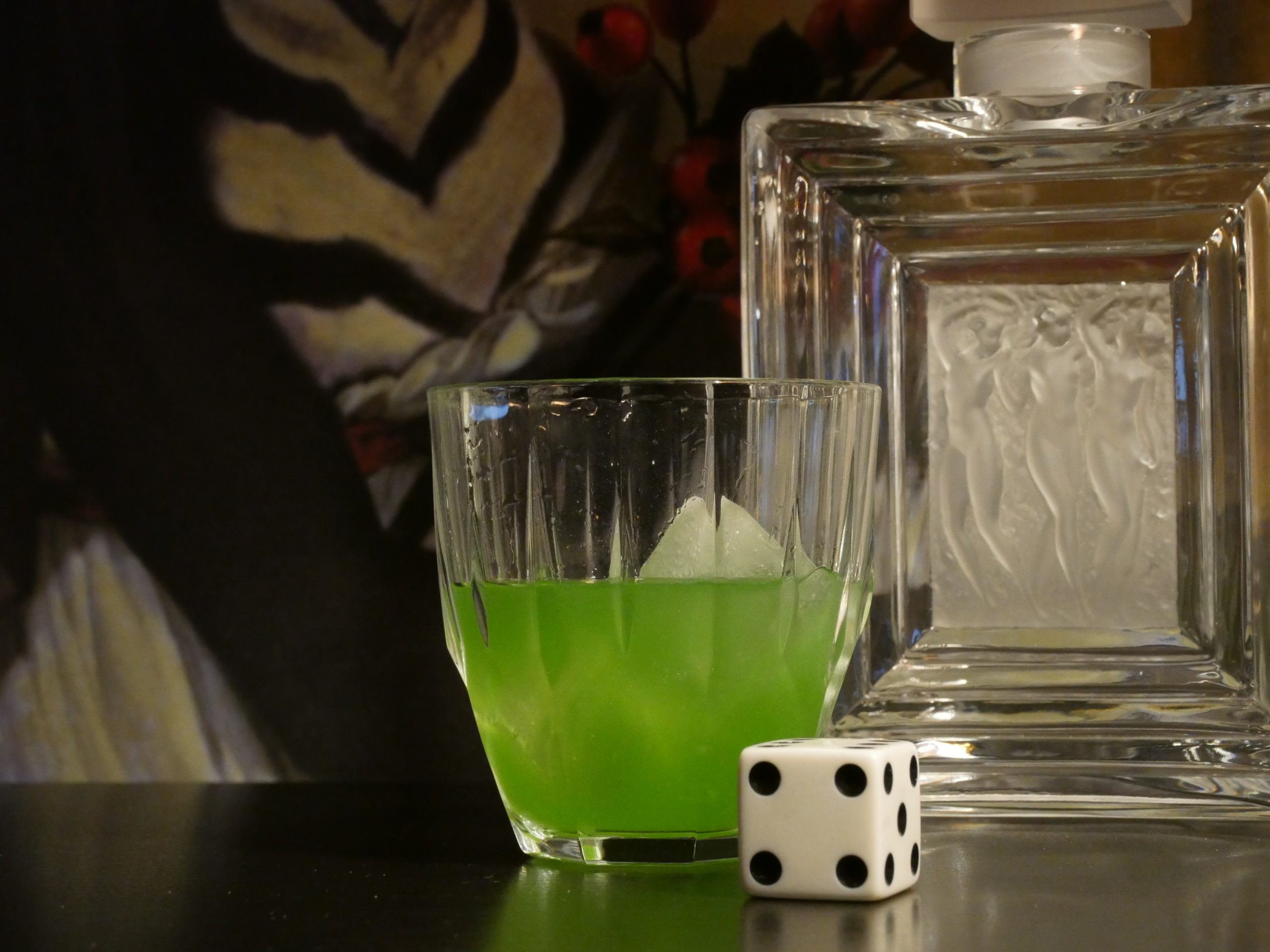 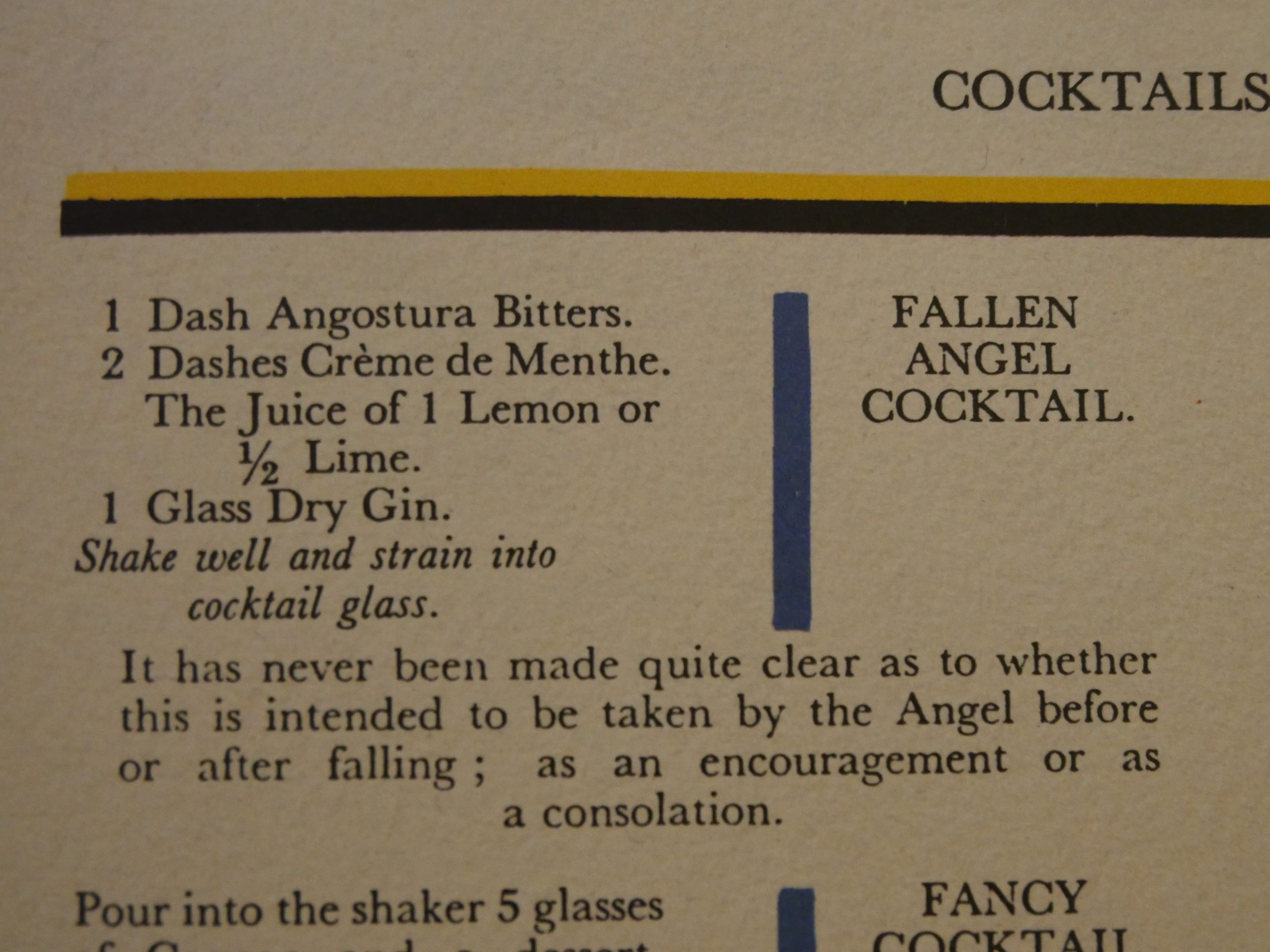 This is officially the 13th best film ever.

It’s got the most classic casting problem: The casting director is really hot on a certain type, so we get about twenty actors that look pretty much identical. So I’m spending most scenes waiting for somebody to mention the other characters by name so that I can tell who’s in the scene.

The cinematography is purdy to the max. I wish I had this in 4K instead of 720.

I think this is meant as a very pro-Christian film, but whenever they do some bible readings, whatever they’re reading sounds so bat-shit crazy that I thought perhaps Tarkovsky was making fun of religion or something, but I binged it and those were real quotations. And the icons look pretty retarded.

Sure is a lot of animals getting hurt in this film.

I’ve seen most of Tarkovsky’s films, and I think this is by far the weakest, no matter what BFI says. Either the characters are silent or they’re shouting at each other. So much shouting. I wonder whether the attraction is that it was suppressed for a while (because Soviet Union), so it had a kind of mysterious cachet. Because I don’t get it.

Aren’t they supposed to tune the bell after casting it!?

The extra features on the DVD are hilarious.

“It’s not enough to recognize the harm that religion does. It’s necessary to be at the forefront of godless work!”

And then they show the horrors of evil atheists apparently burning reliquaries while the music playing in the background is apparently a Russian rock rip-off of Pink Floyd! Stalin would be rolling in his grave!

If he had one!

One thought on “Century 1966: Andrei Rublev”