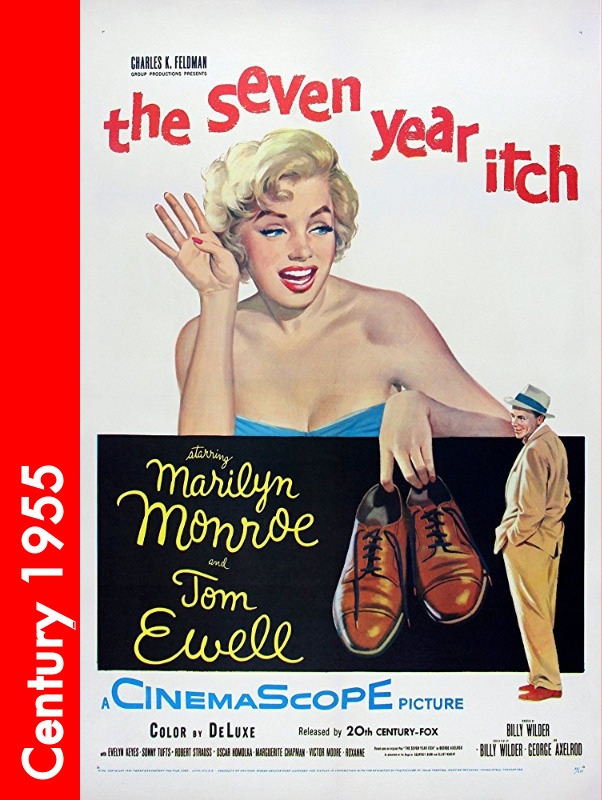 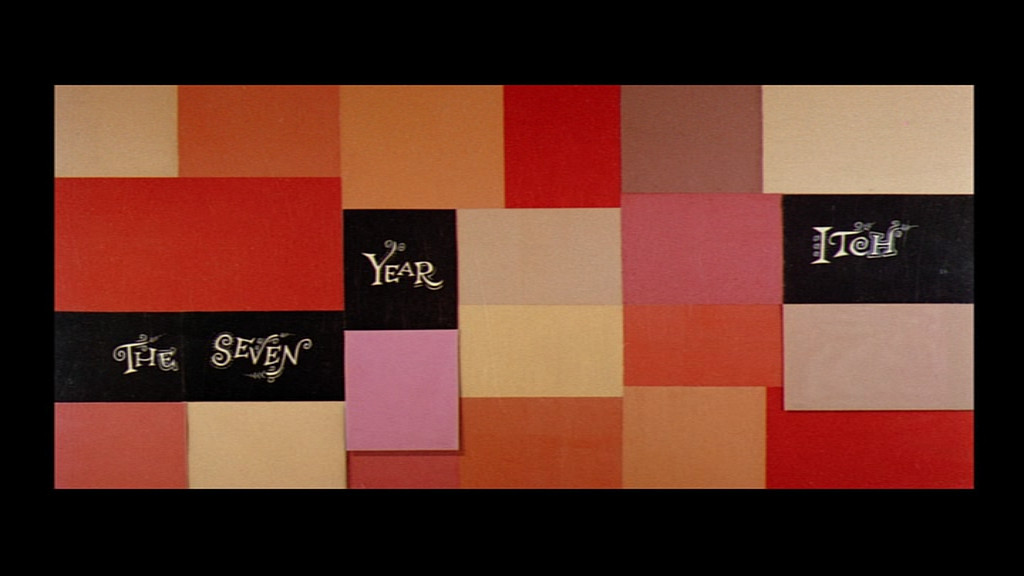 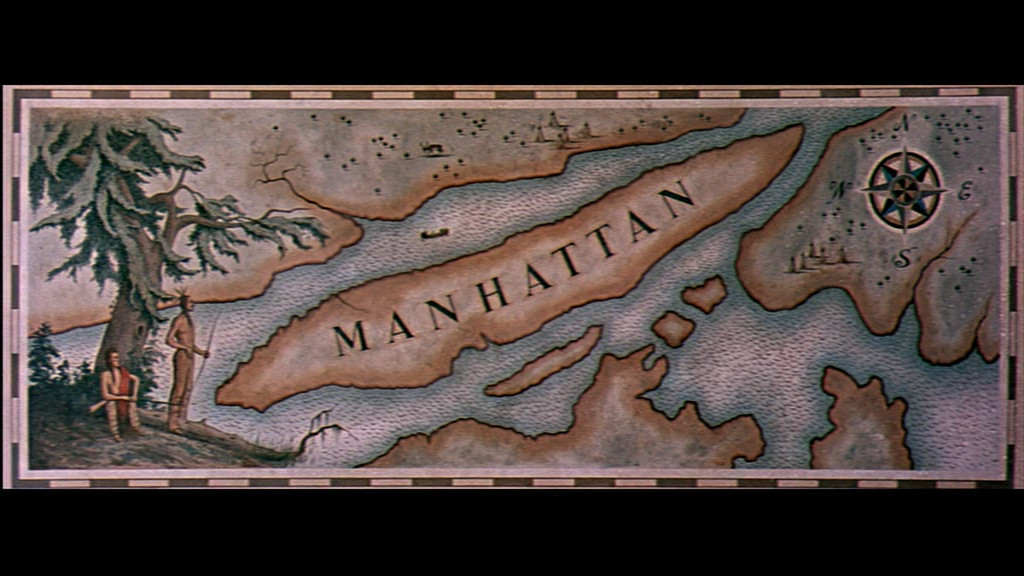 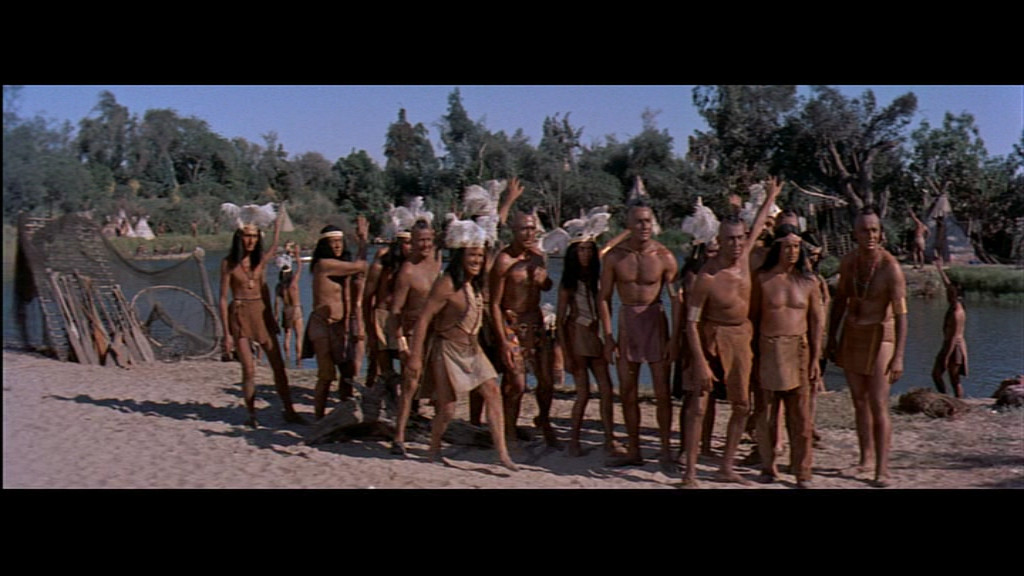 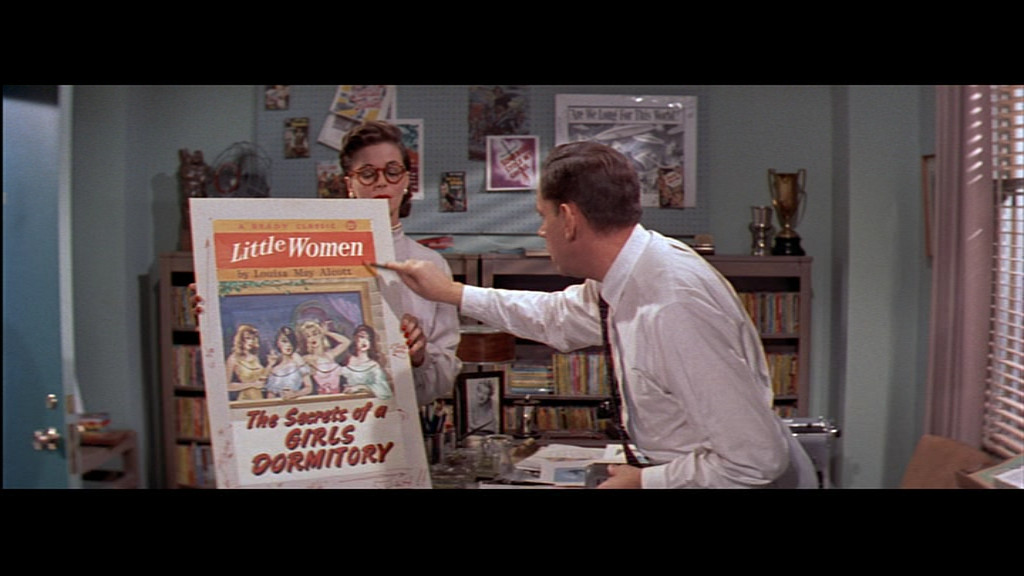 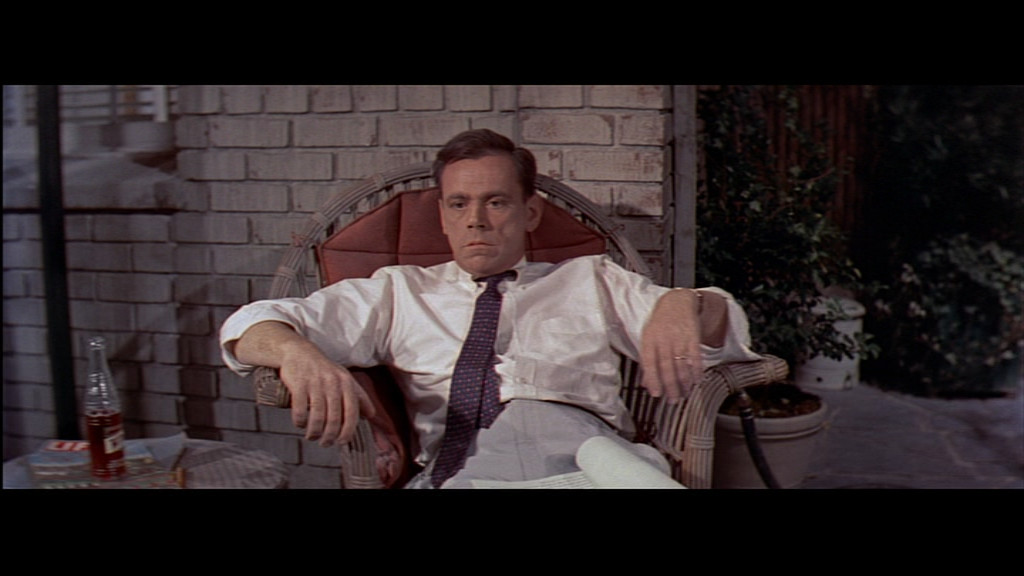 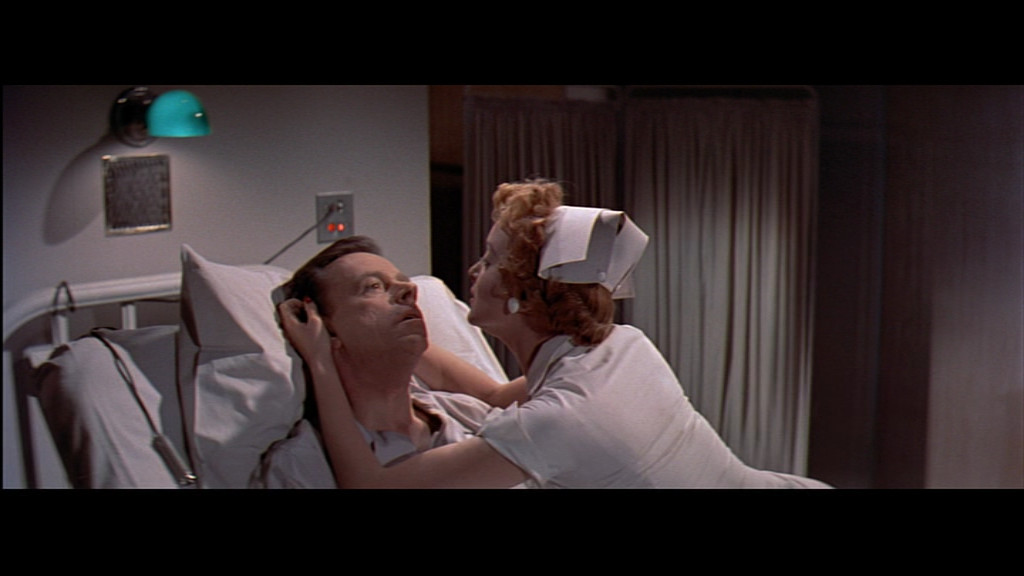 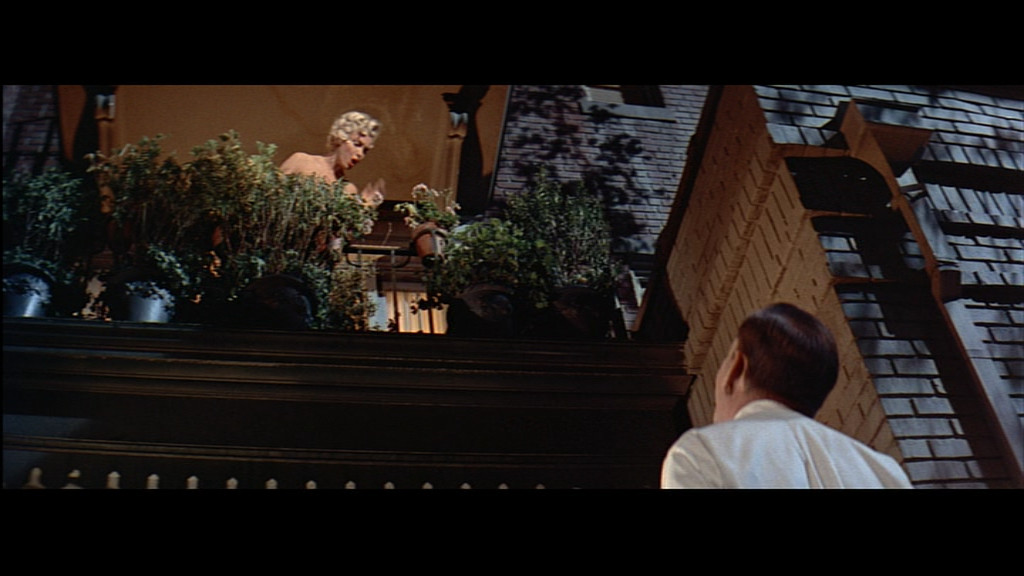 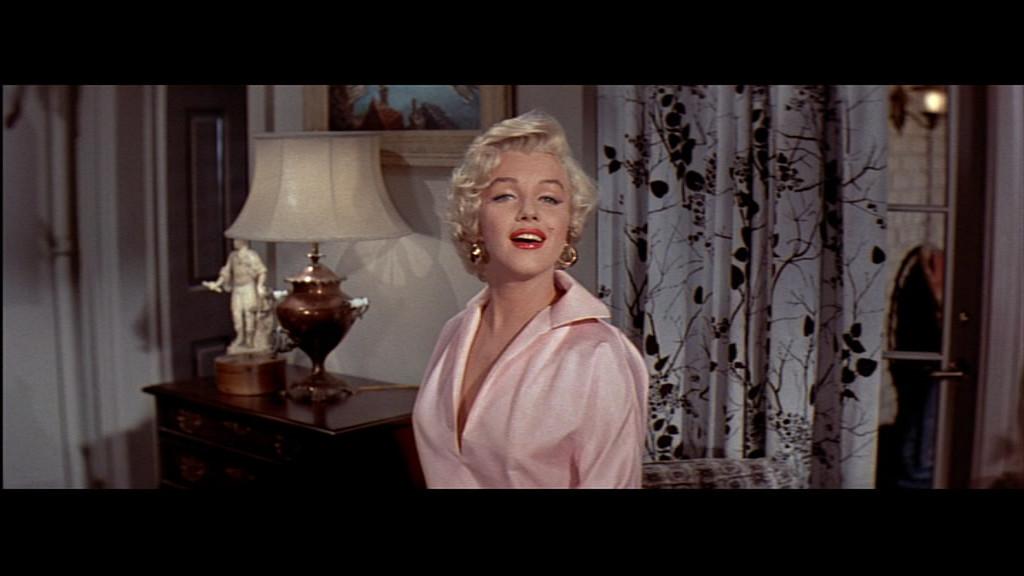 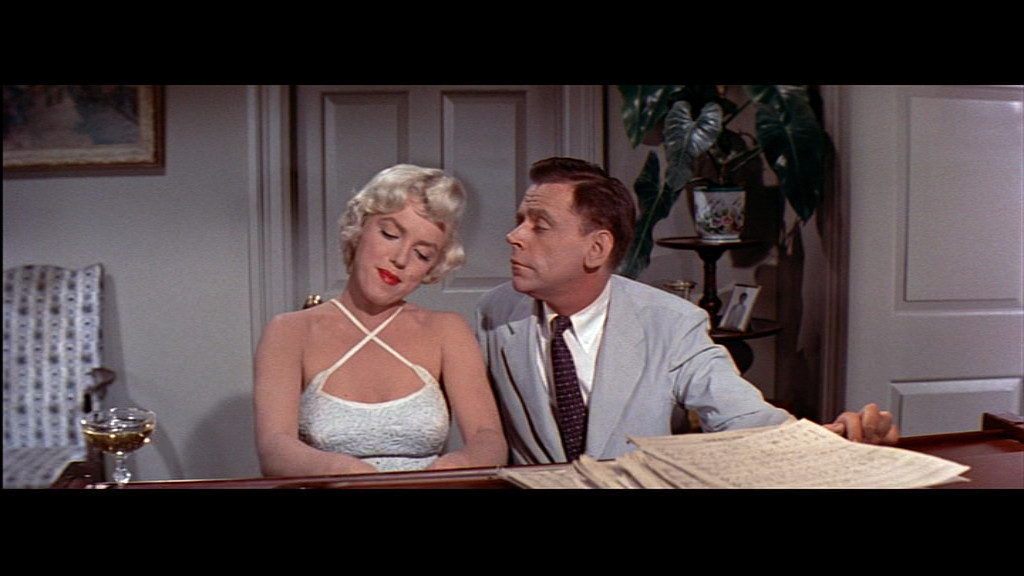 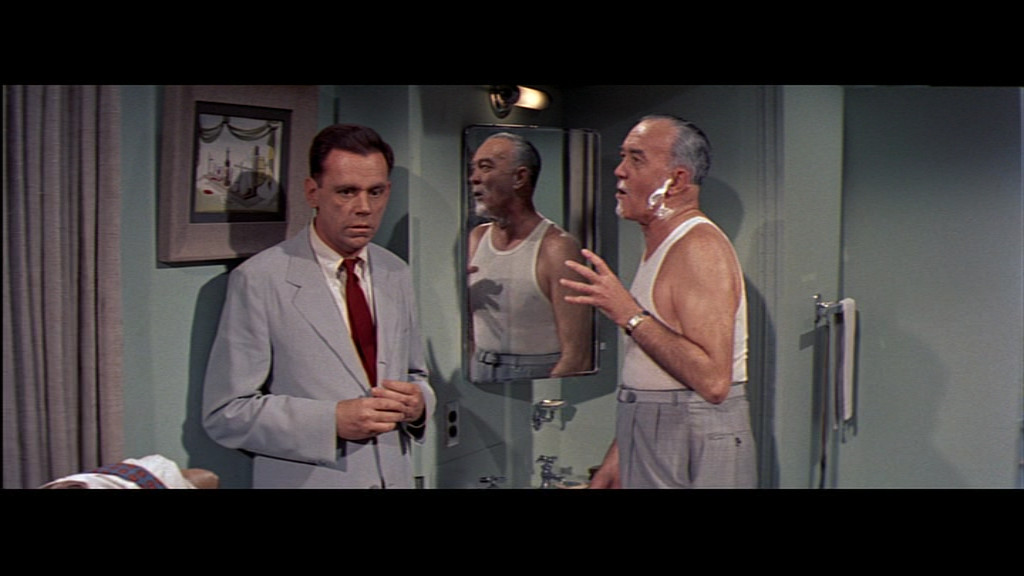 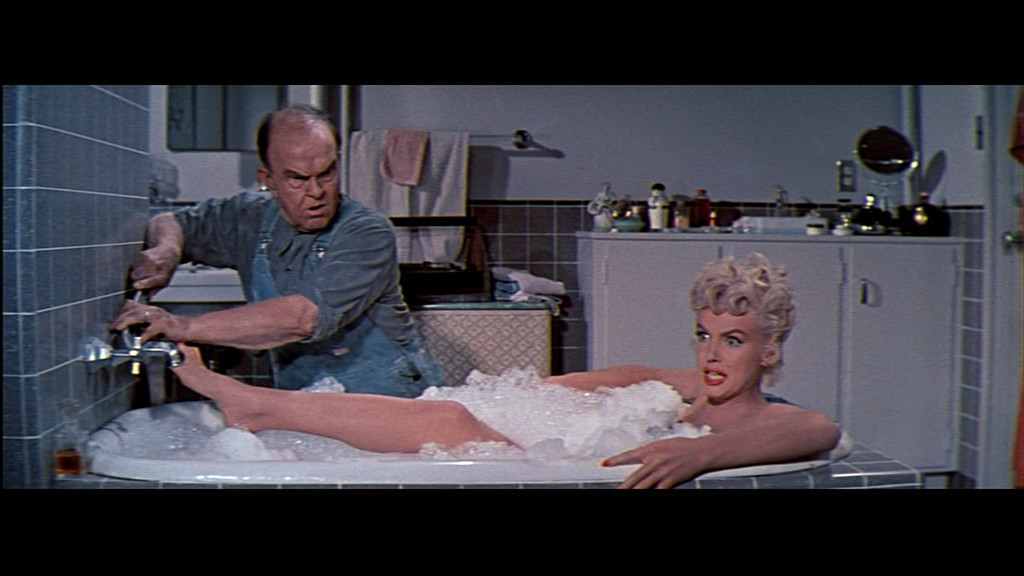 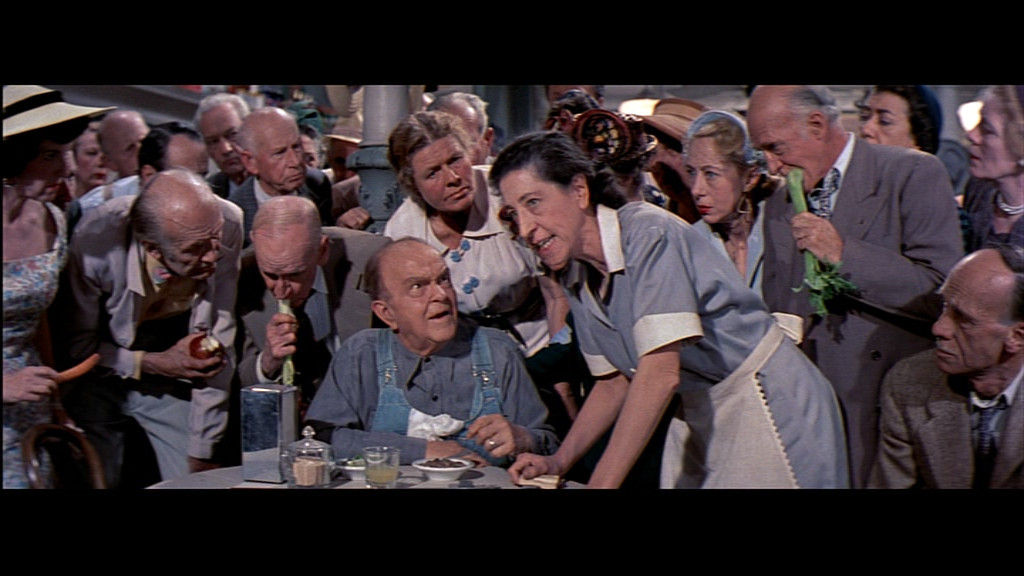 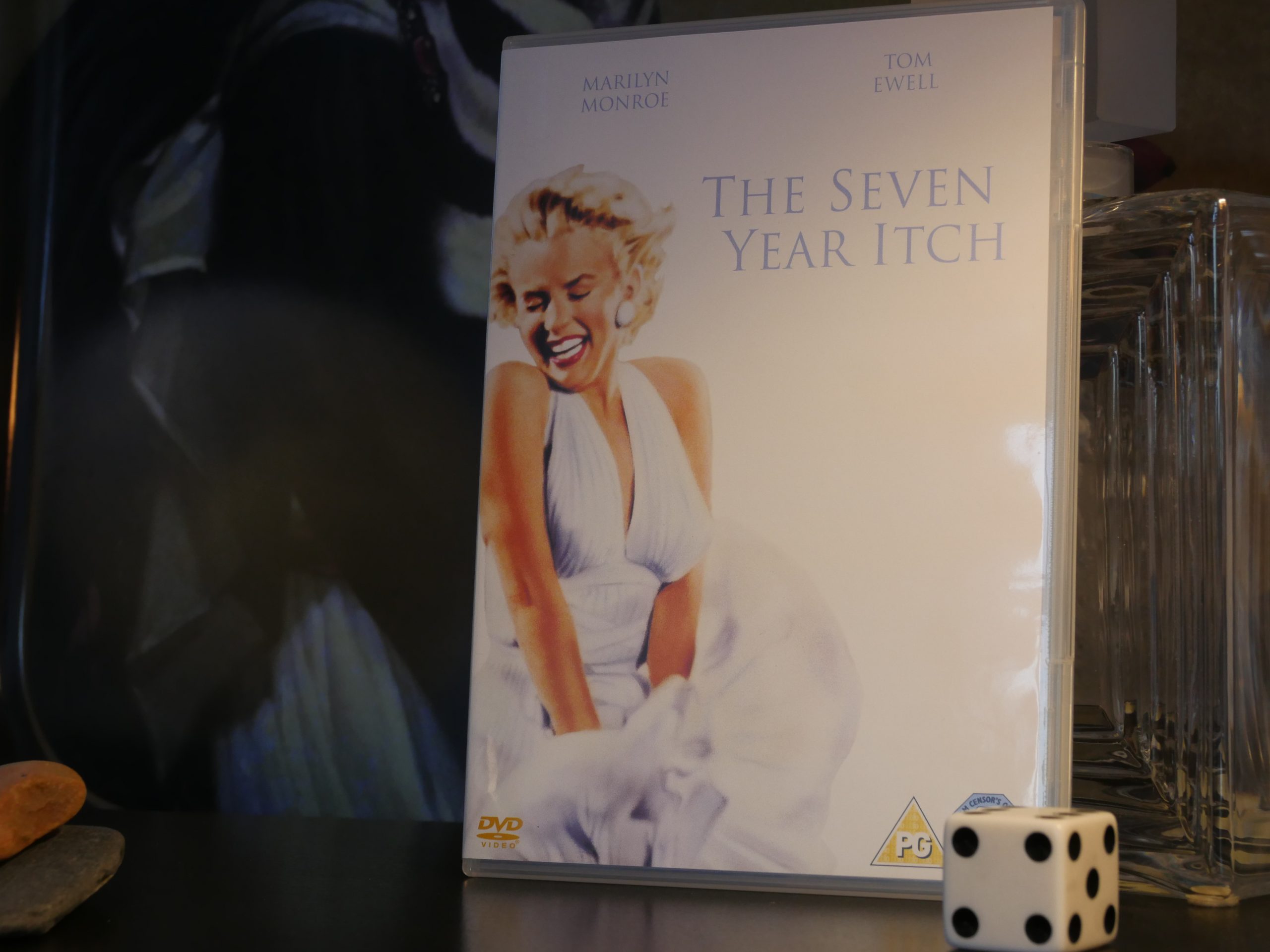 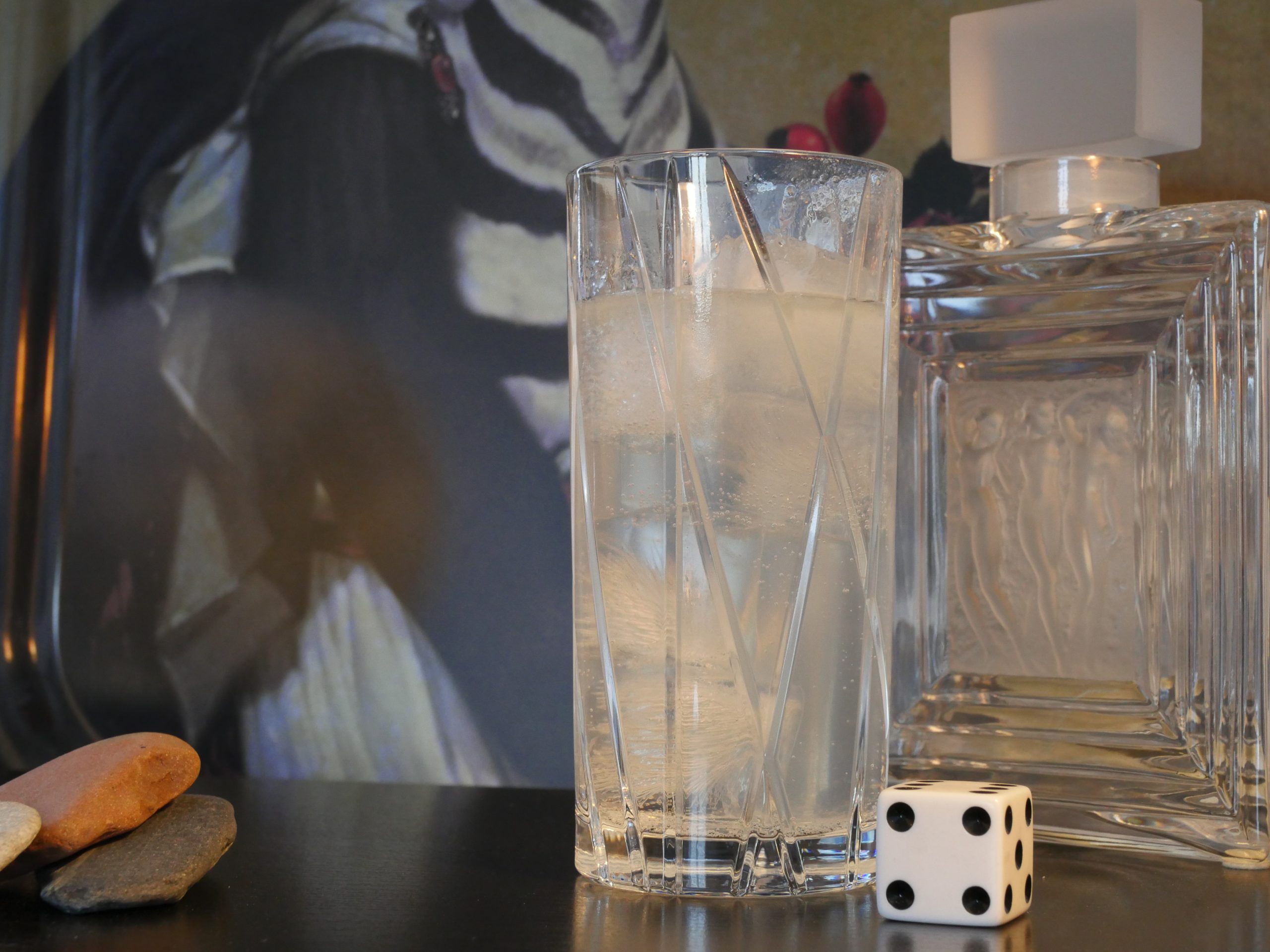 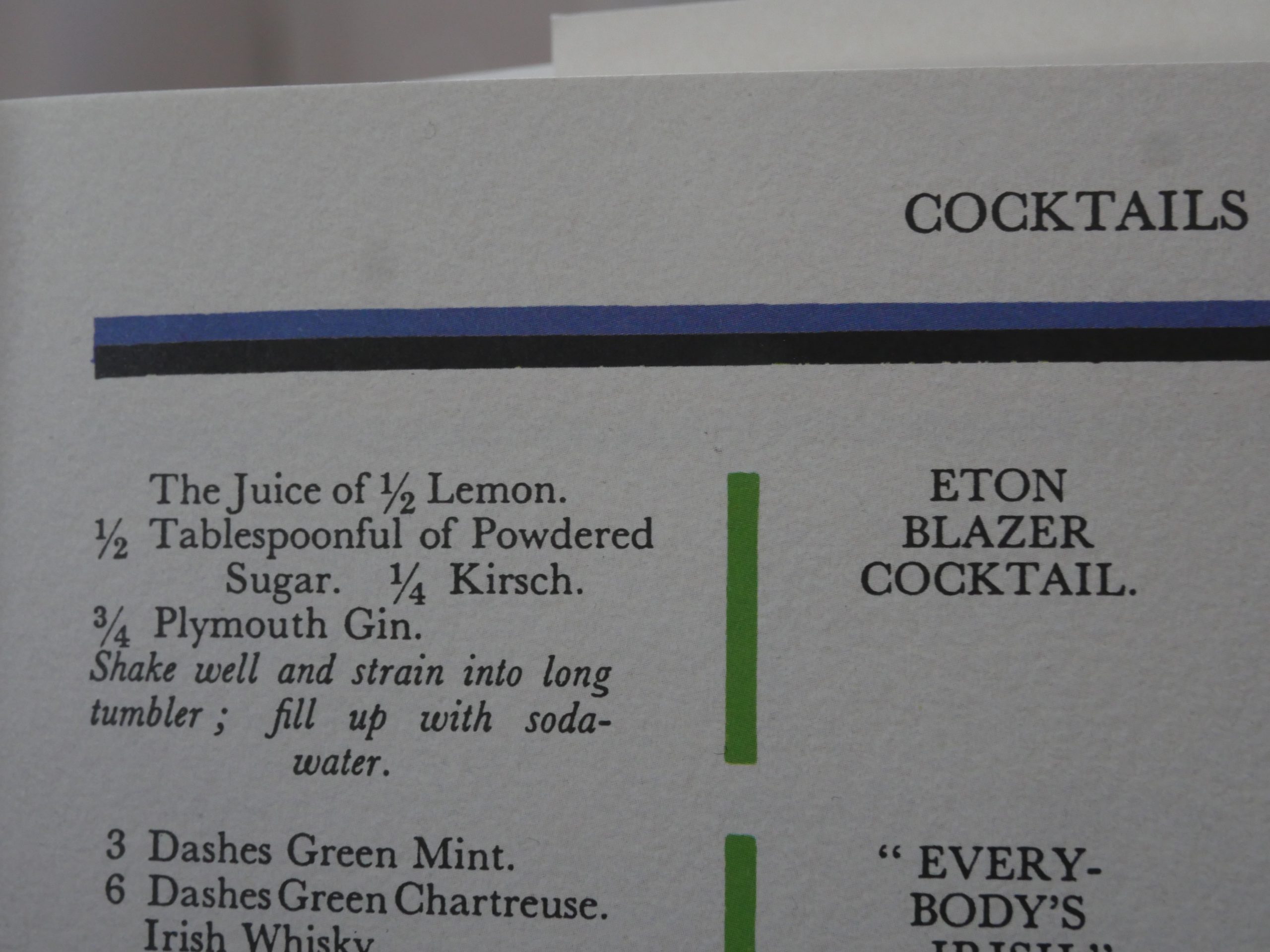 I’ve seen this before, of course, but it’s been a while, I think. I wondered whether I would find it creepy this time over. I mean, it’s an entire film about some nerd creeping on Marilyn Monroe.

And there certainly are some icky scenes in here, but Monroe is splendid, as usual.

It’s enjoyable, but I think Billy Wilder did more successful variations on the theme in a couple of other films.