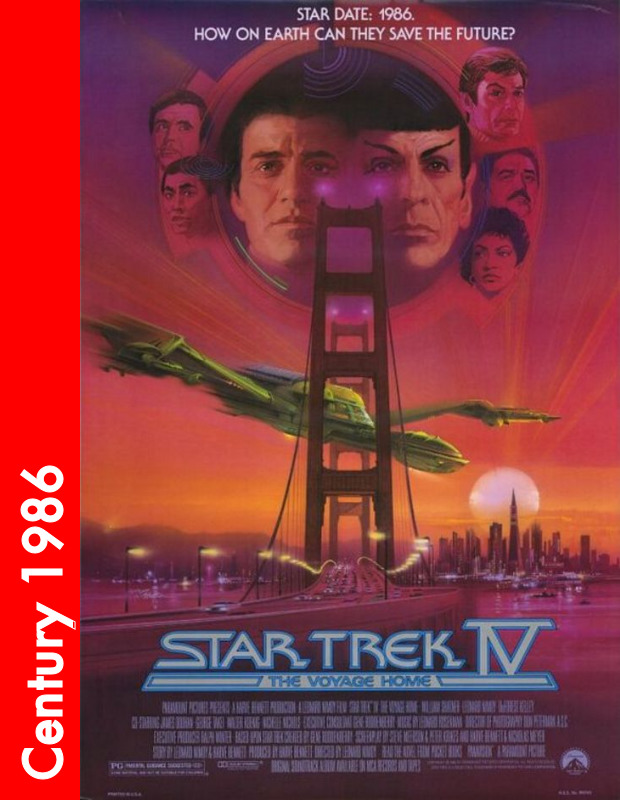 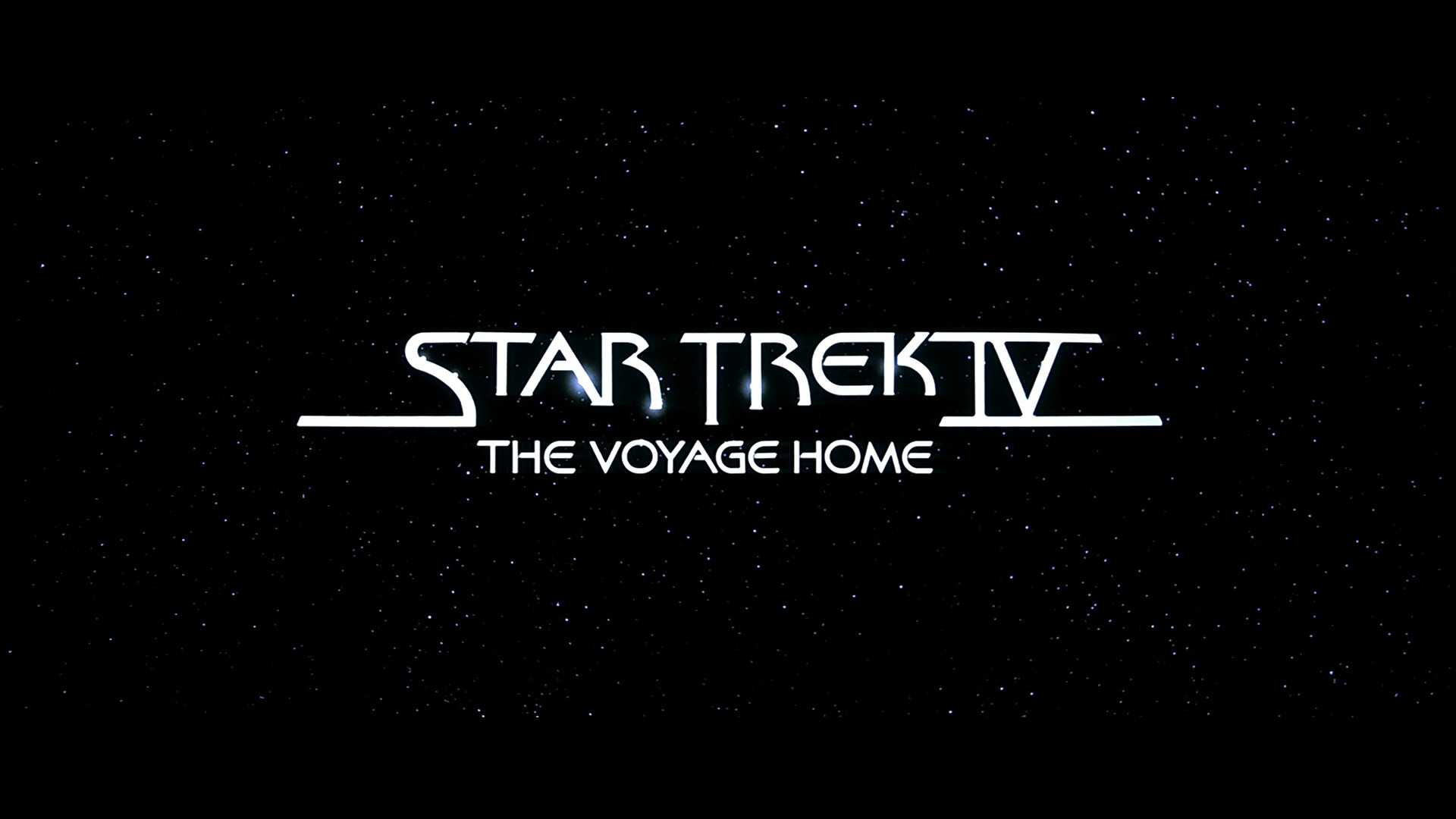 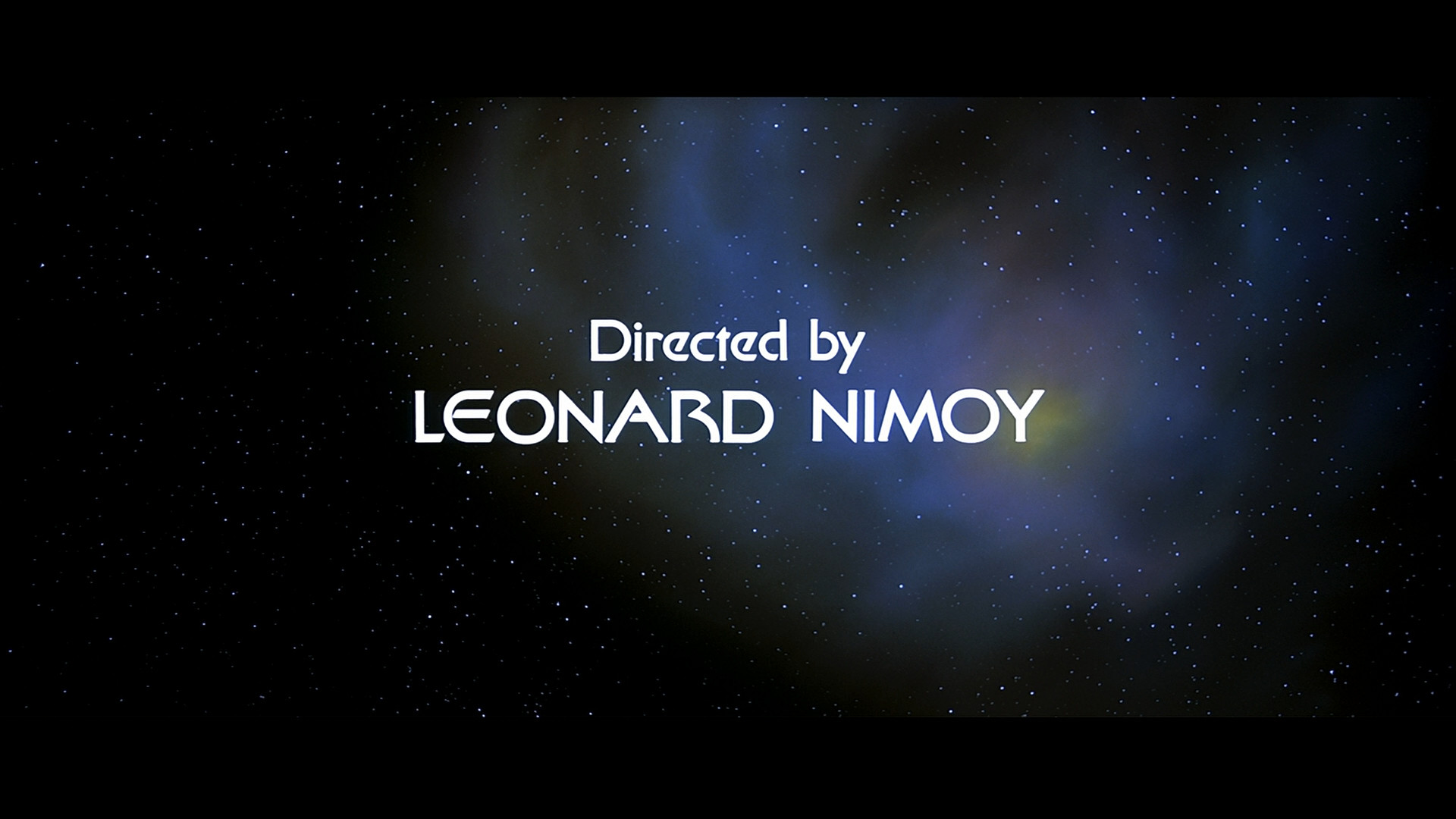 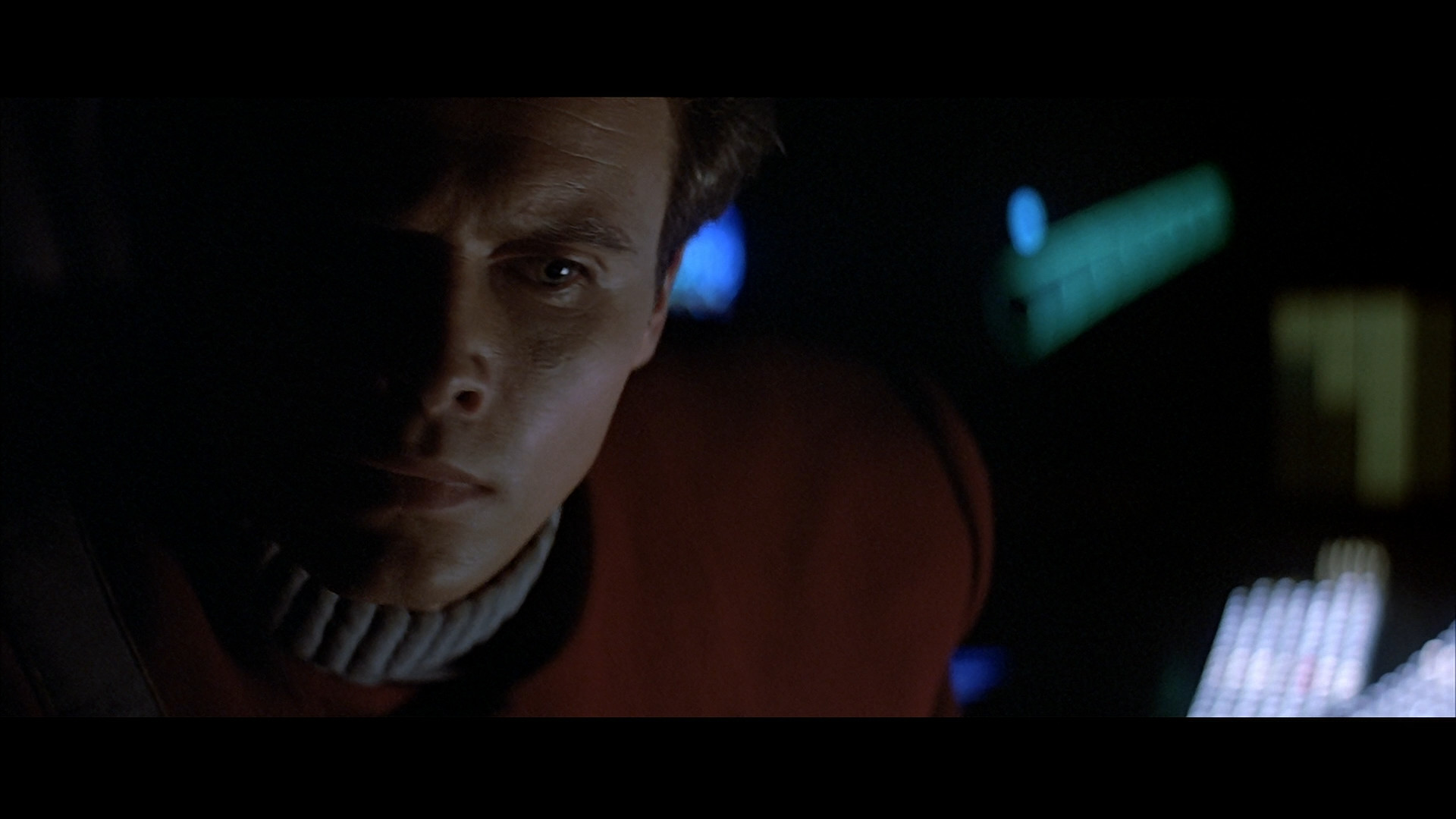 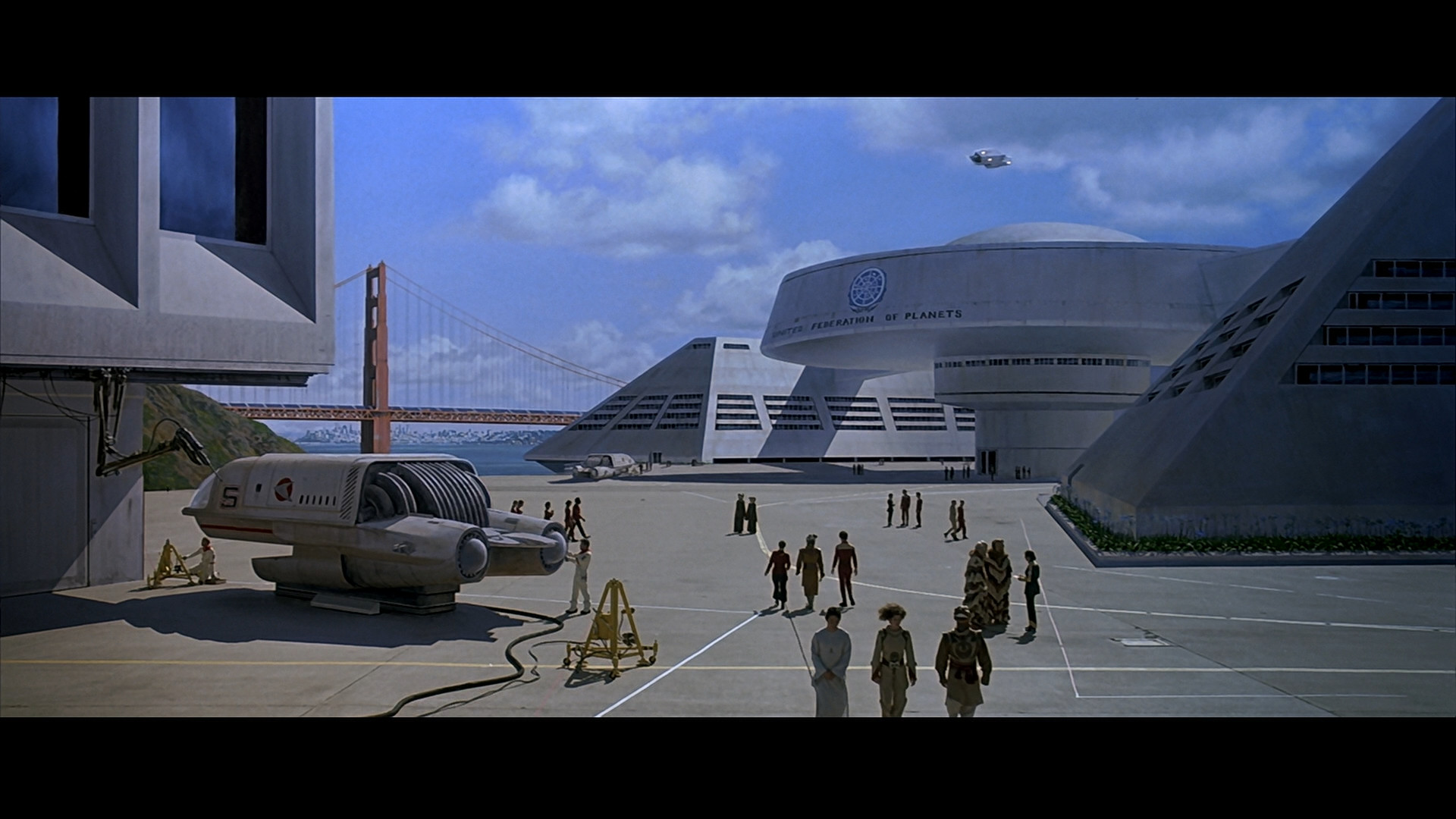 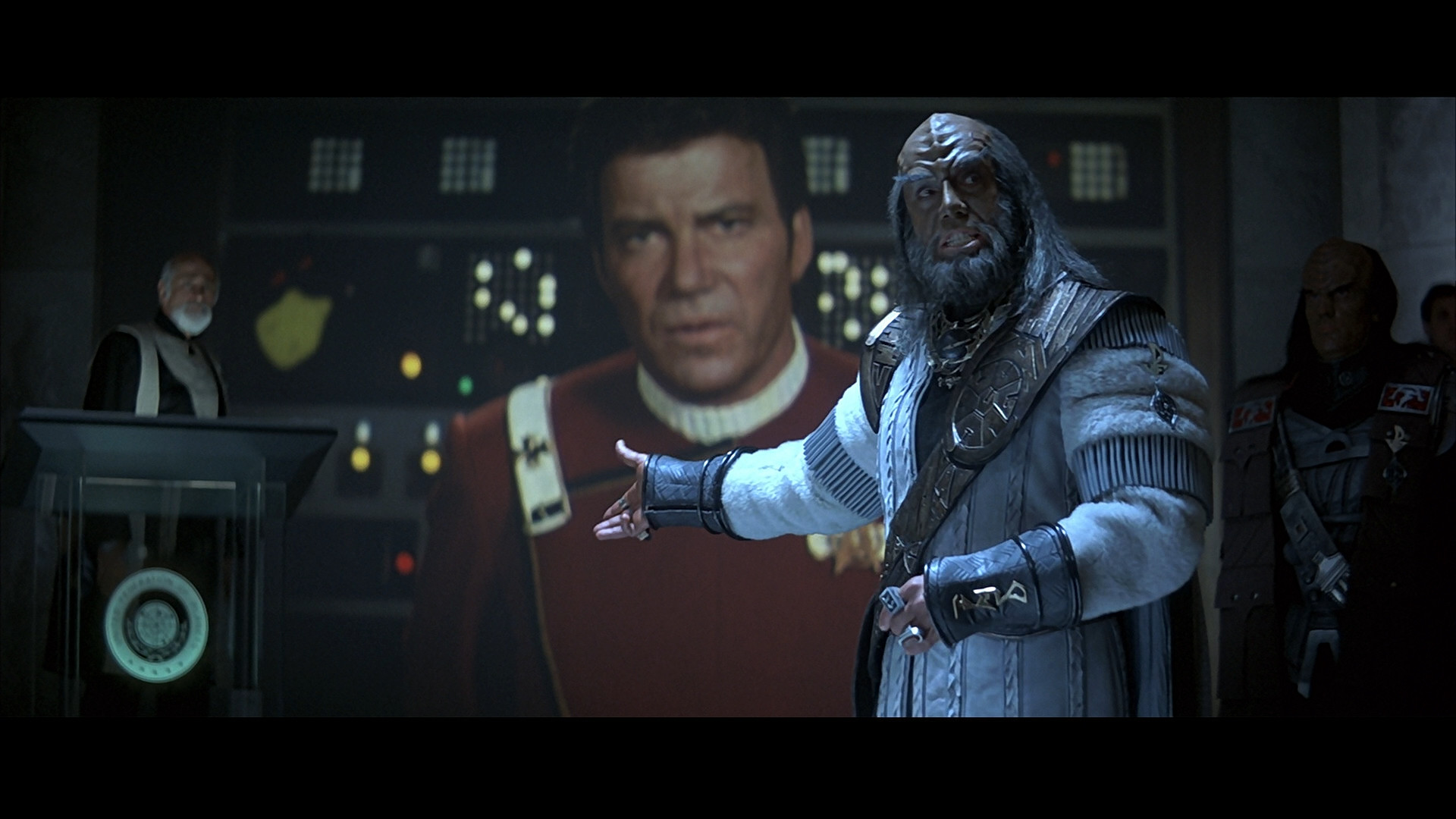 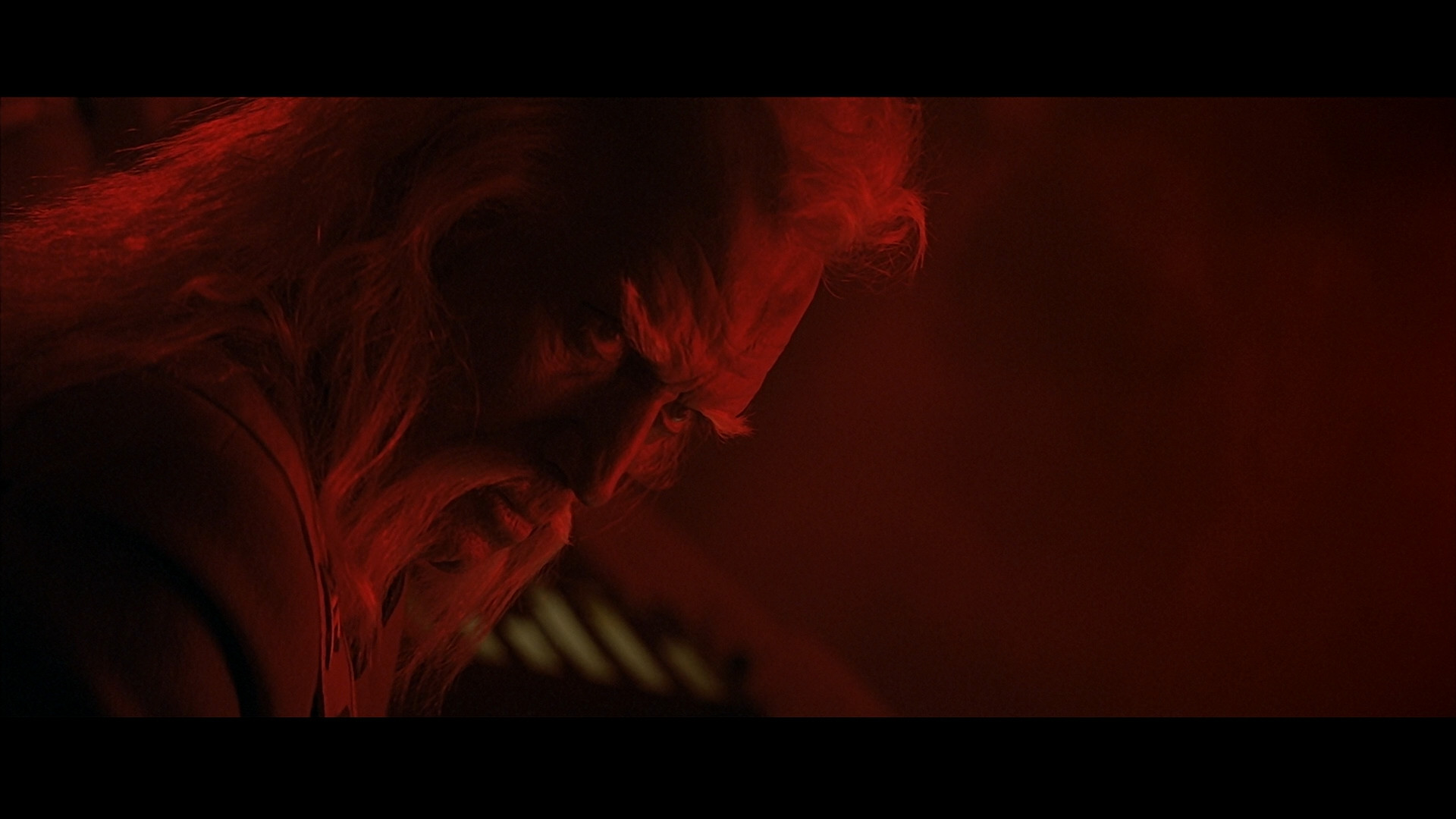 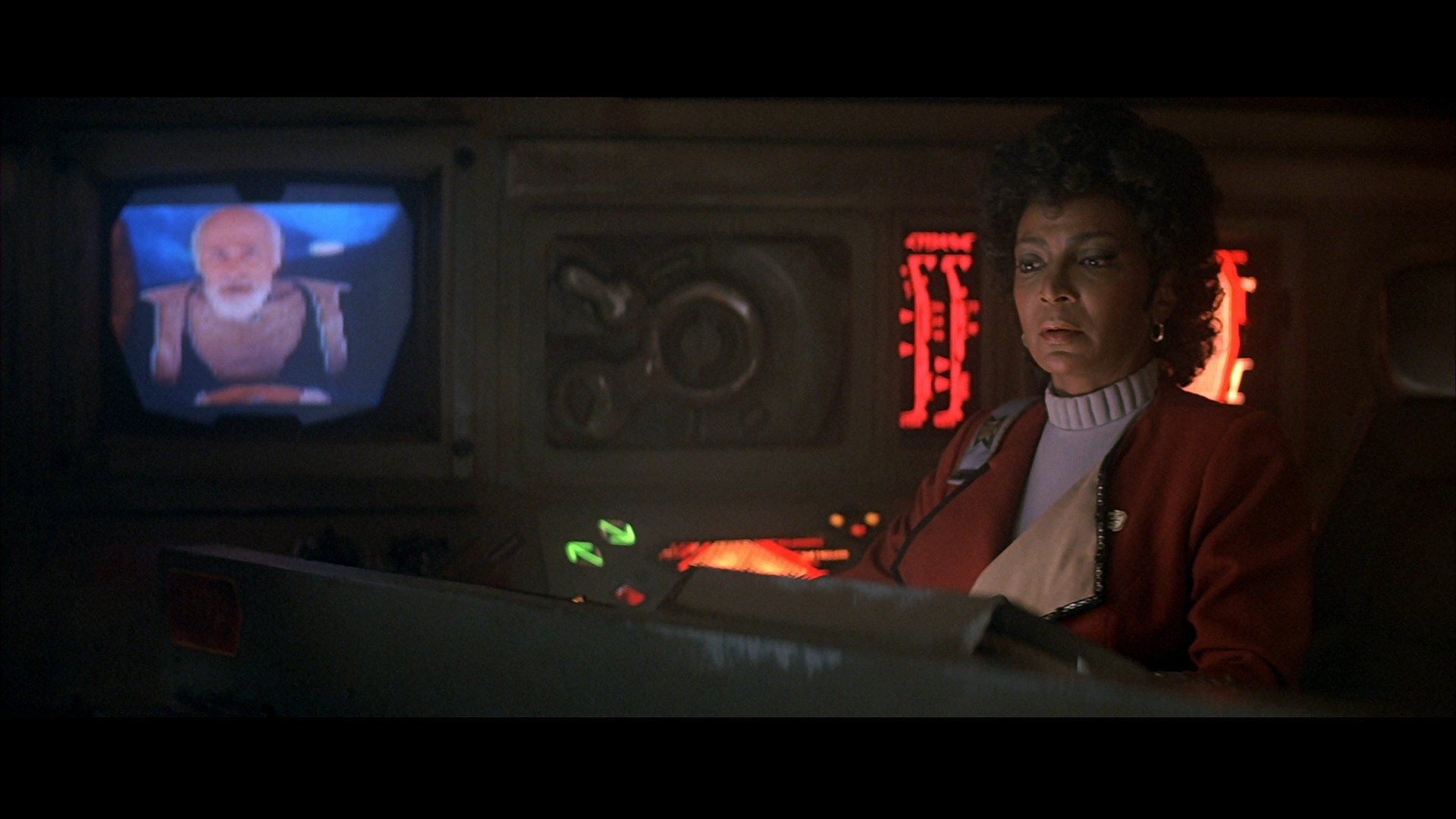 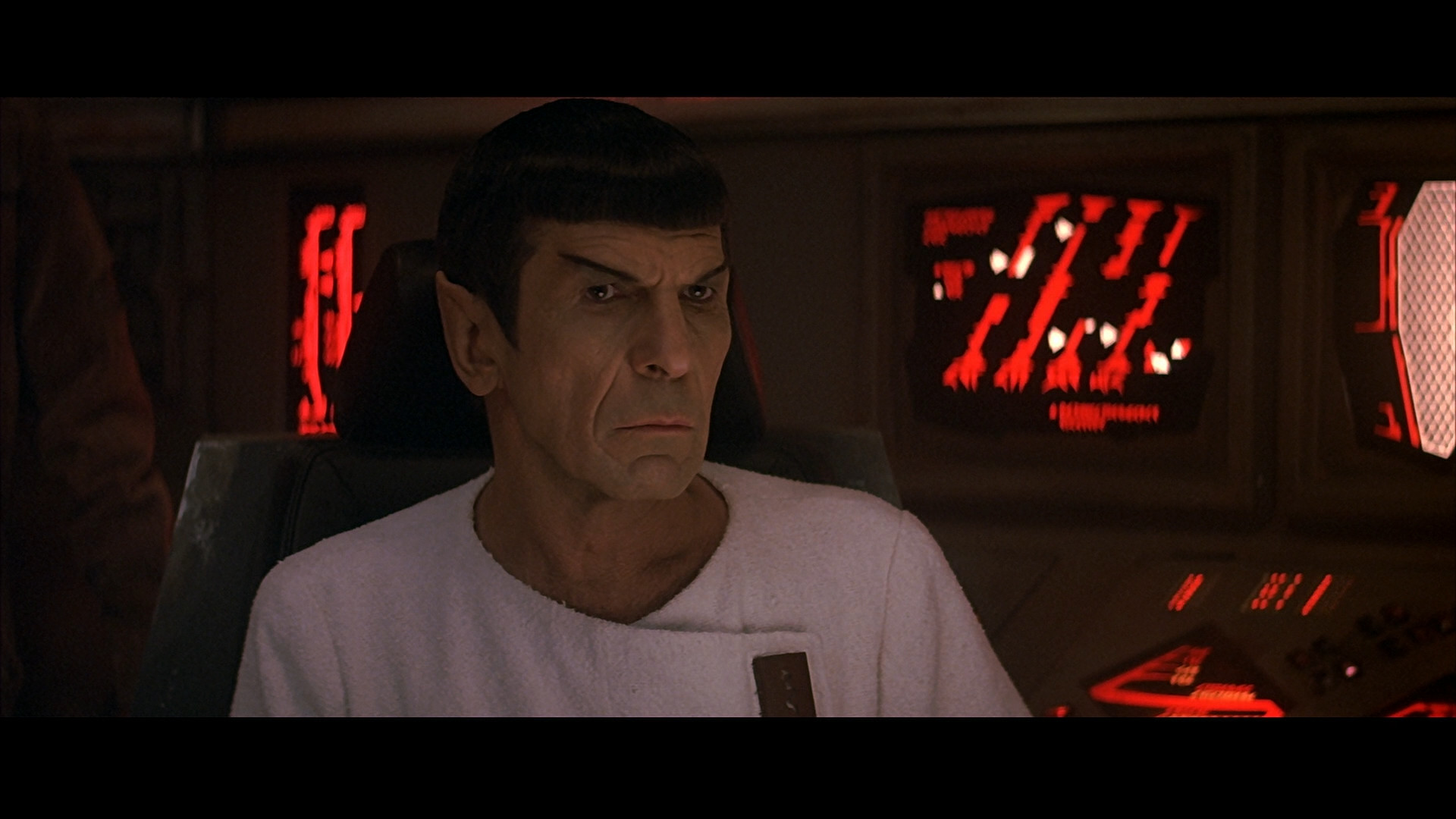 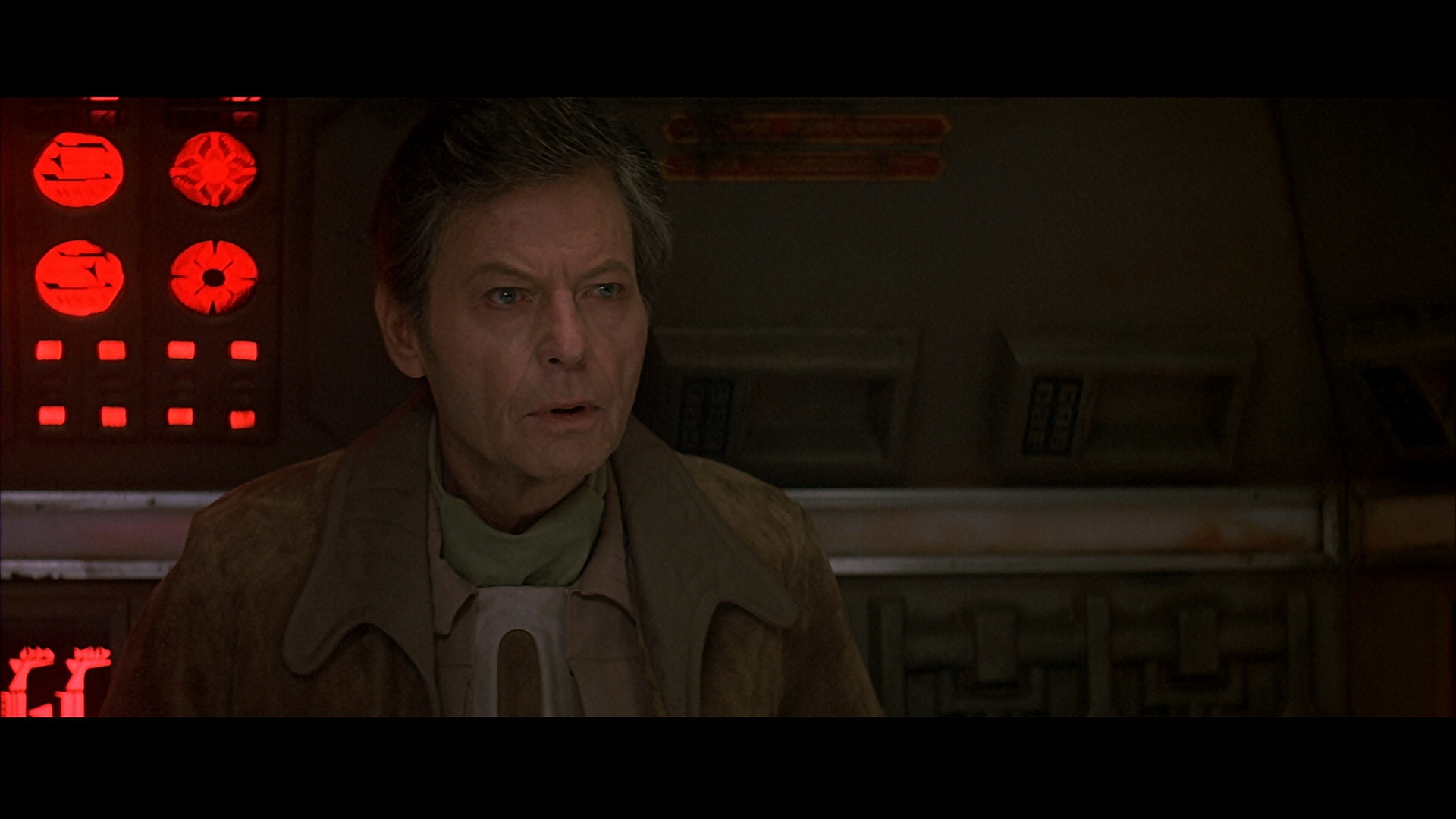 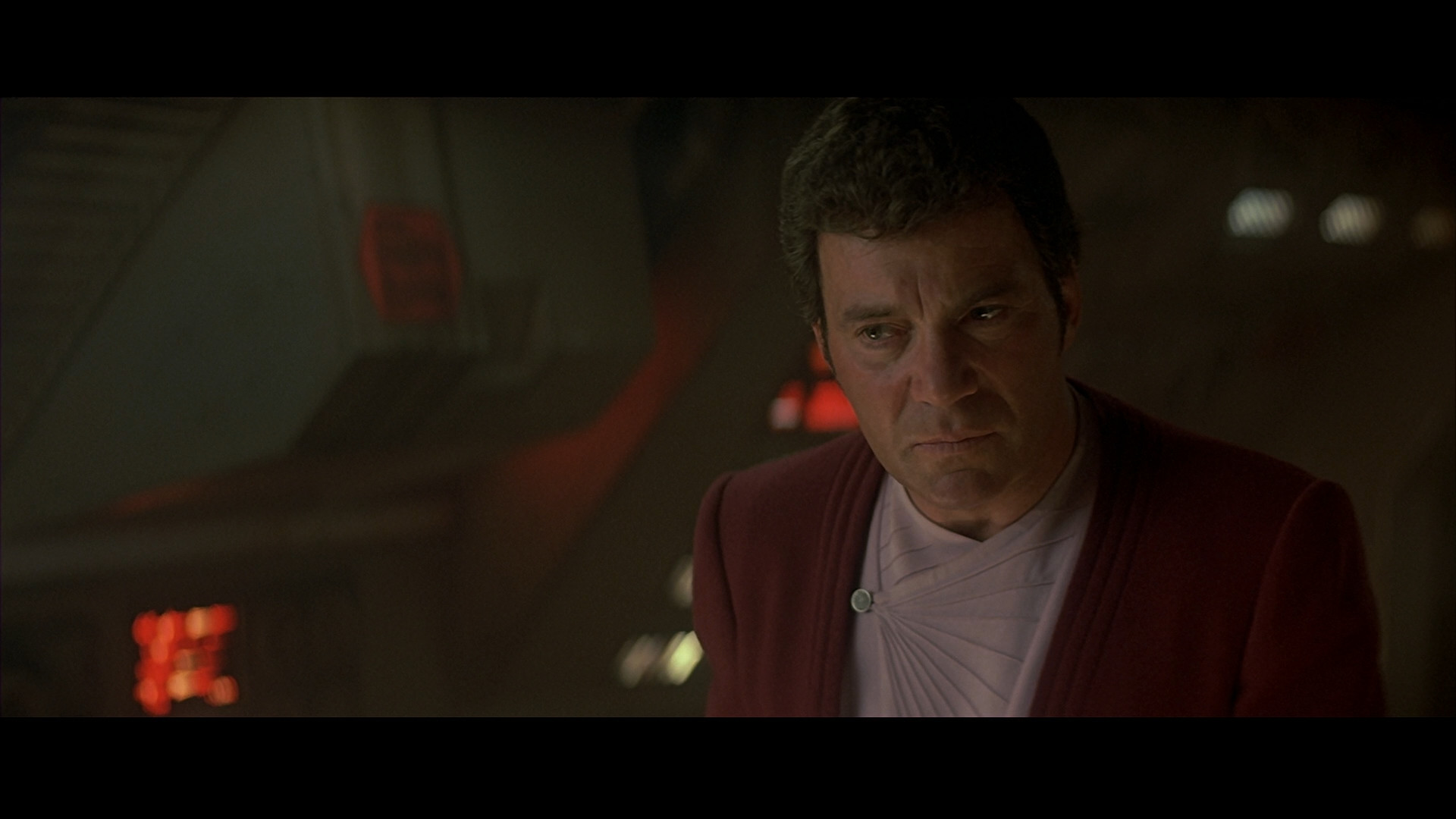 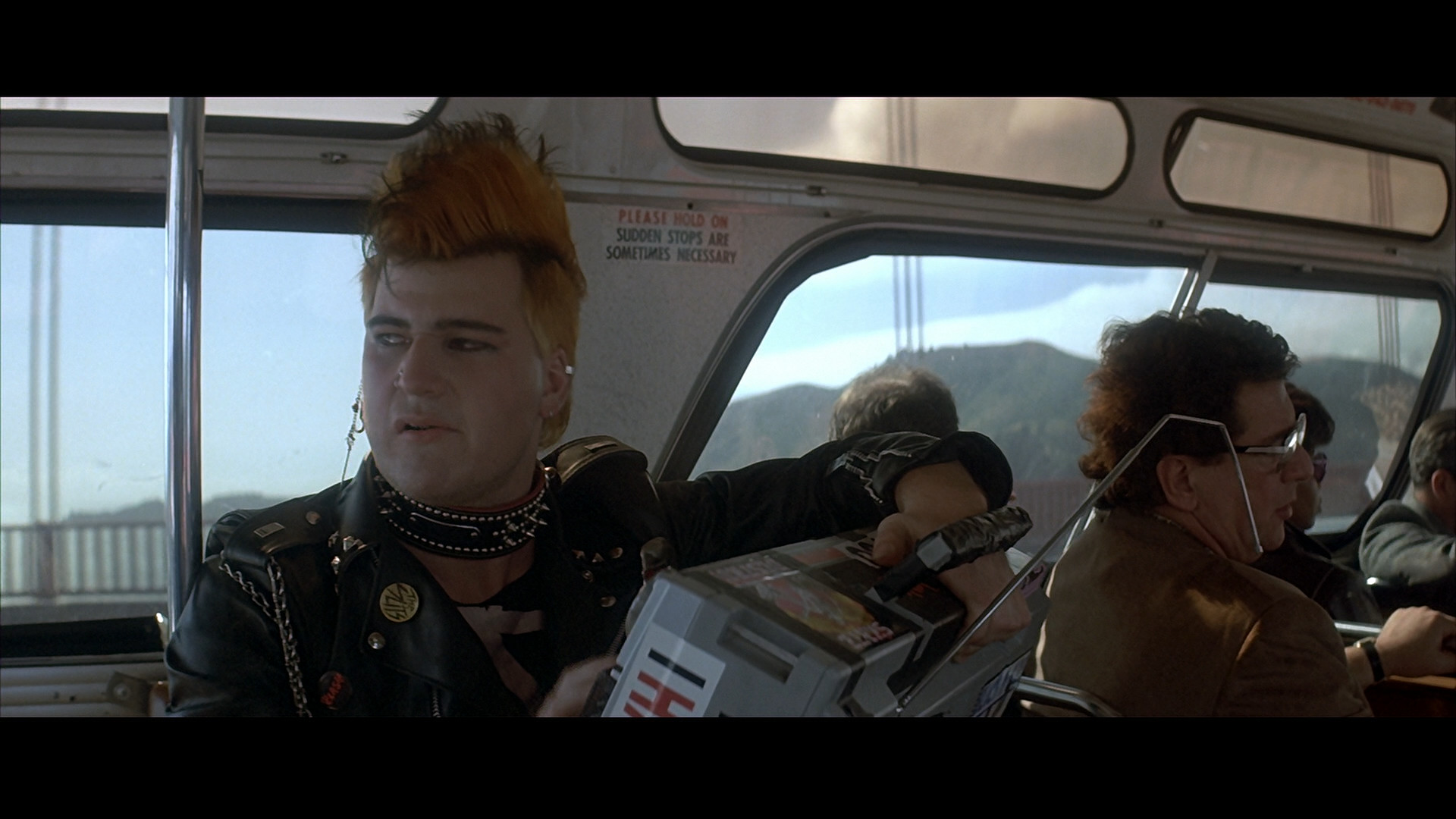 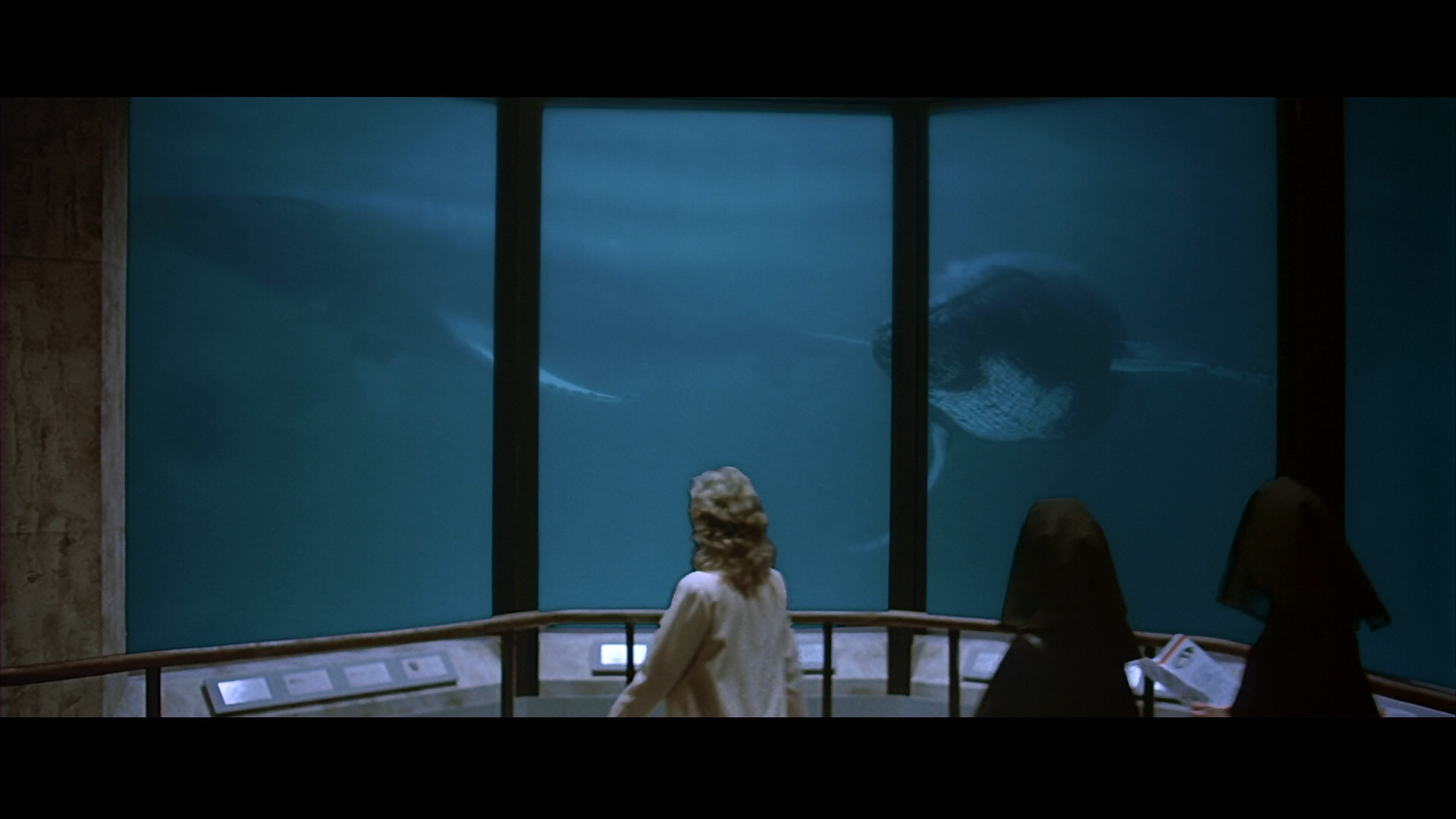 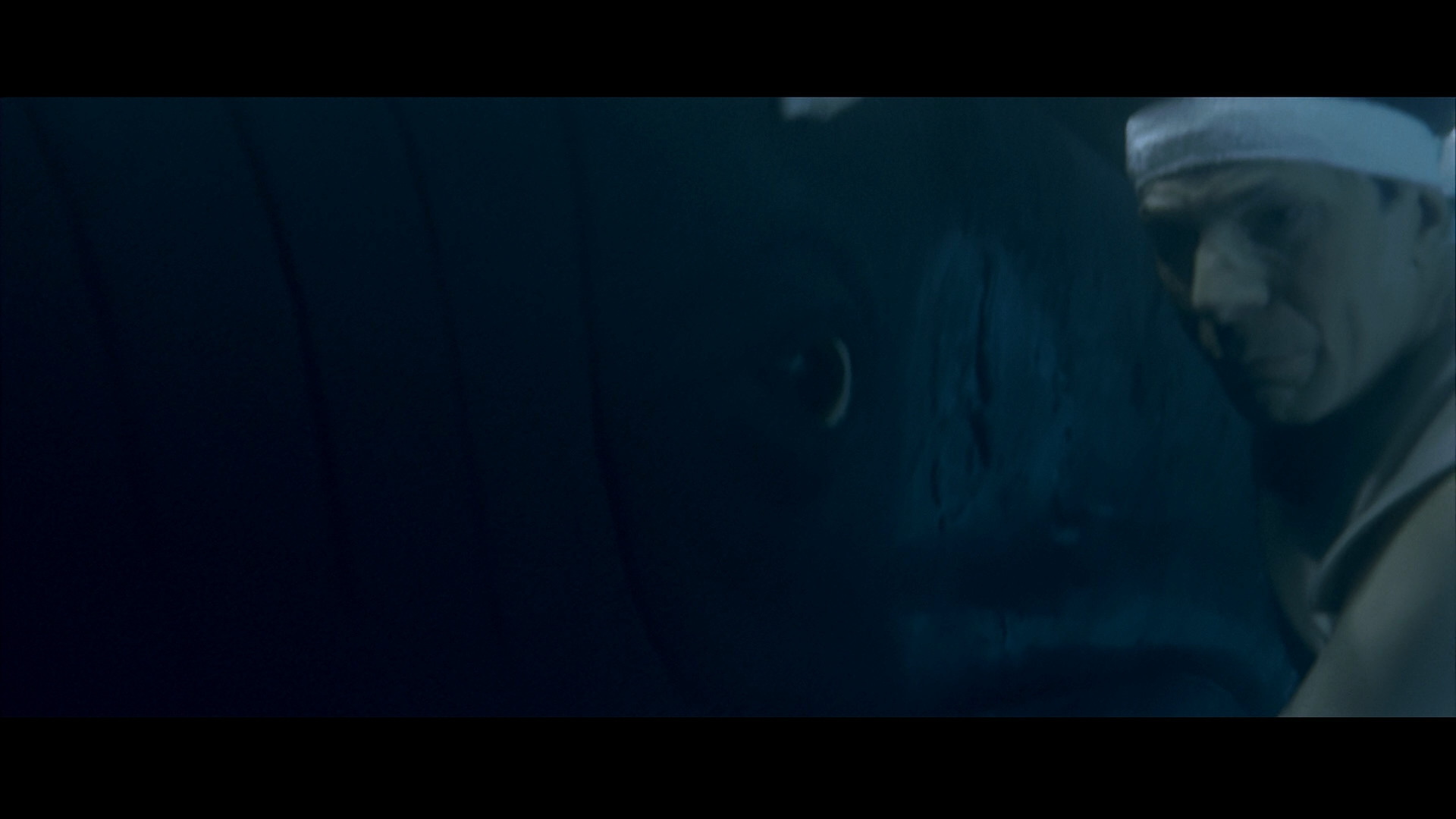 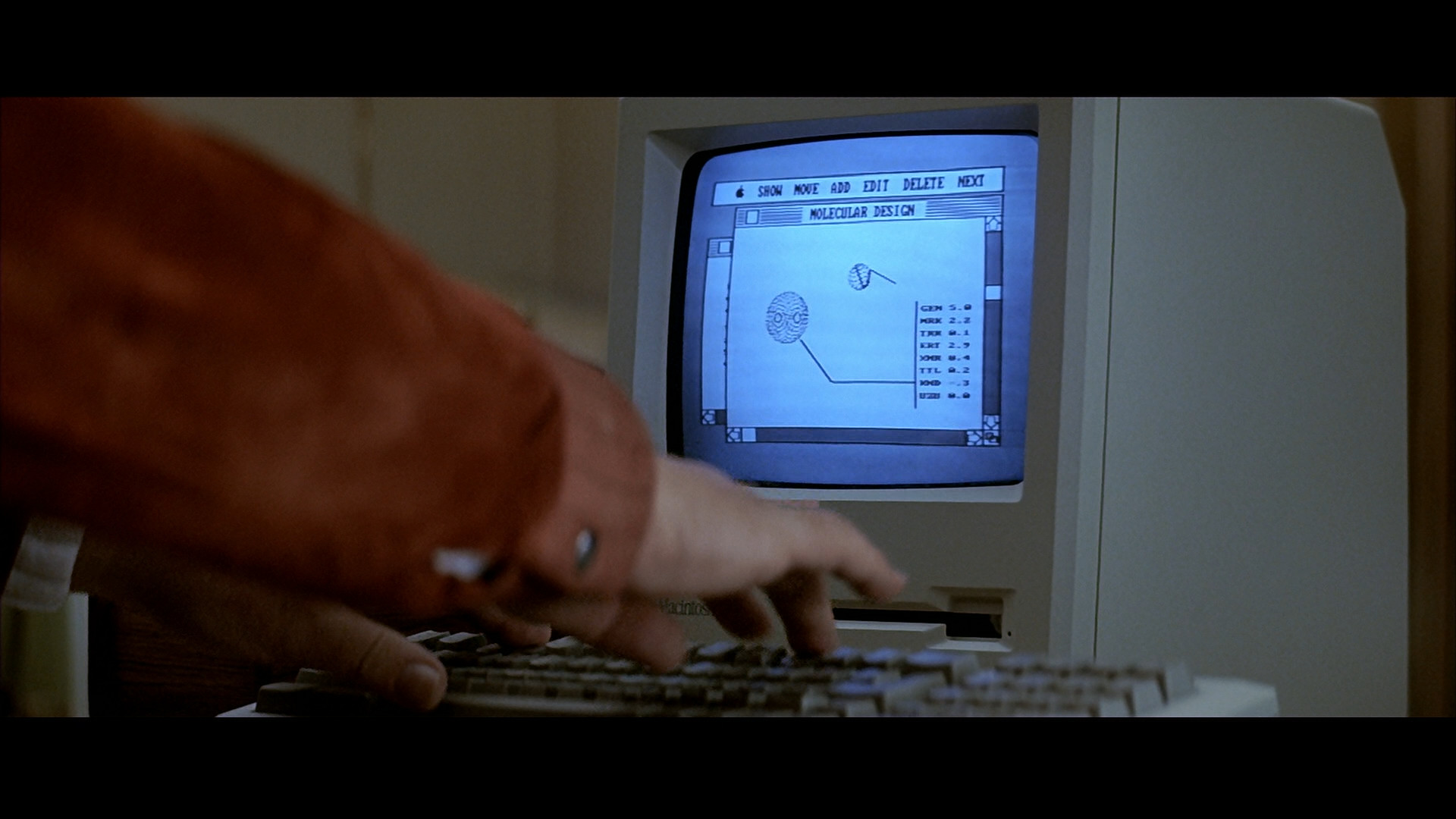 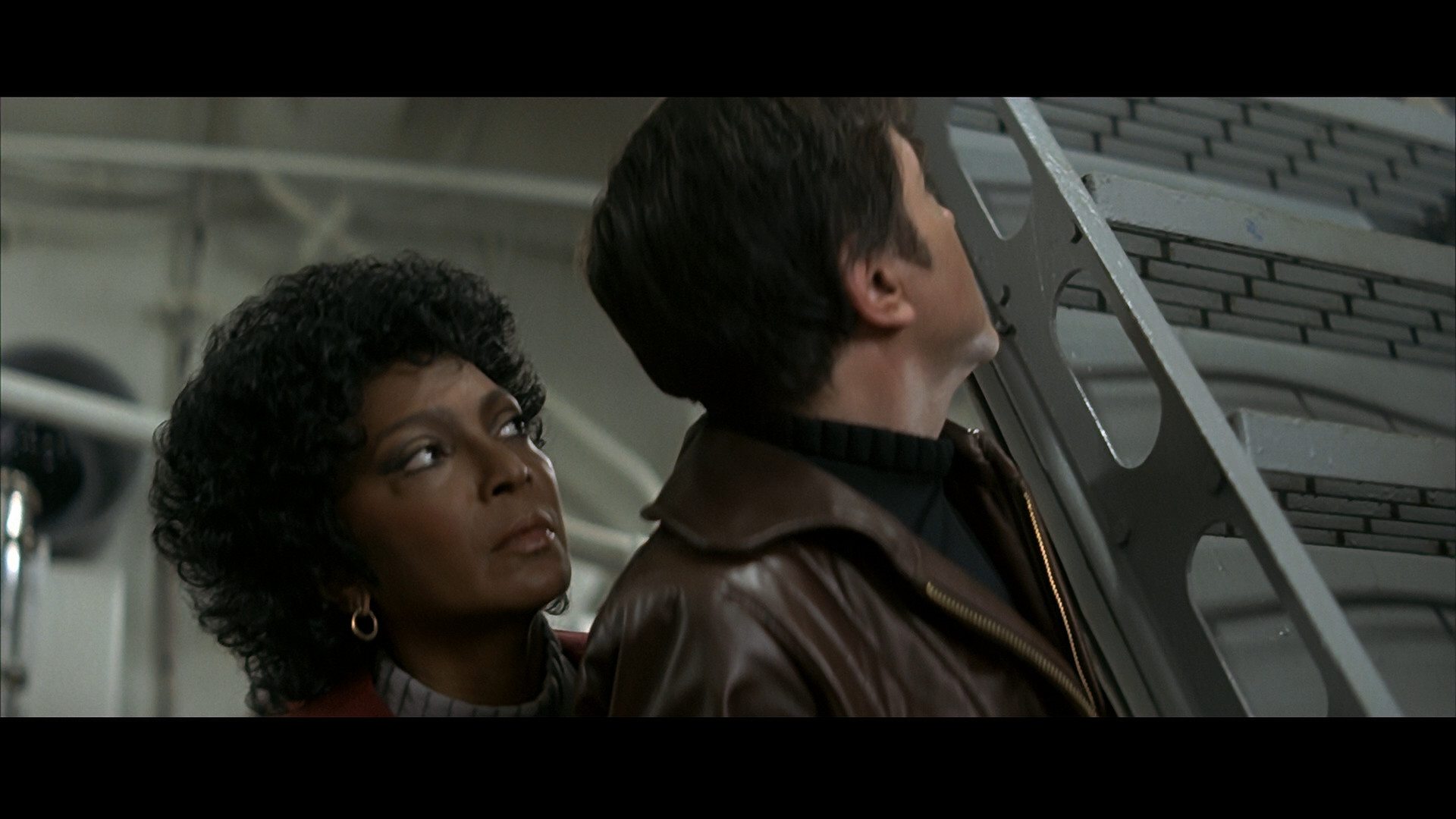 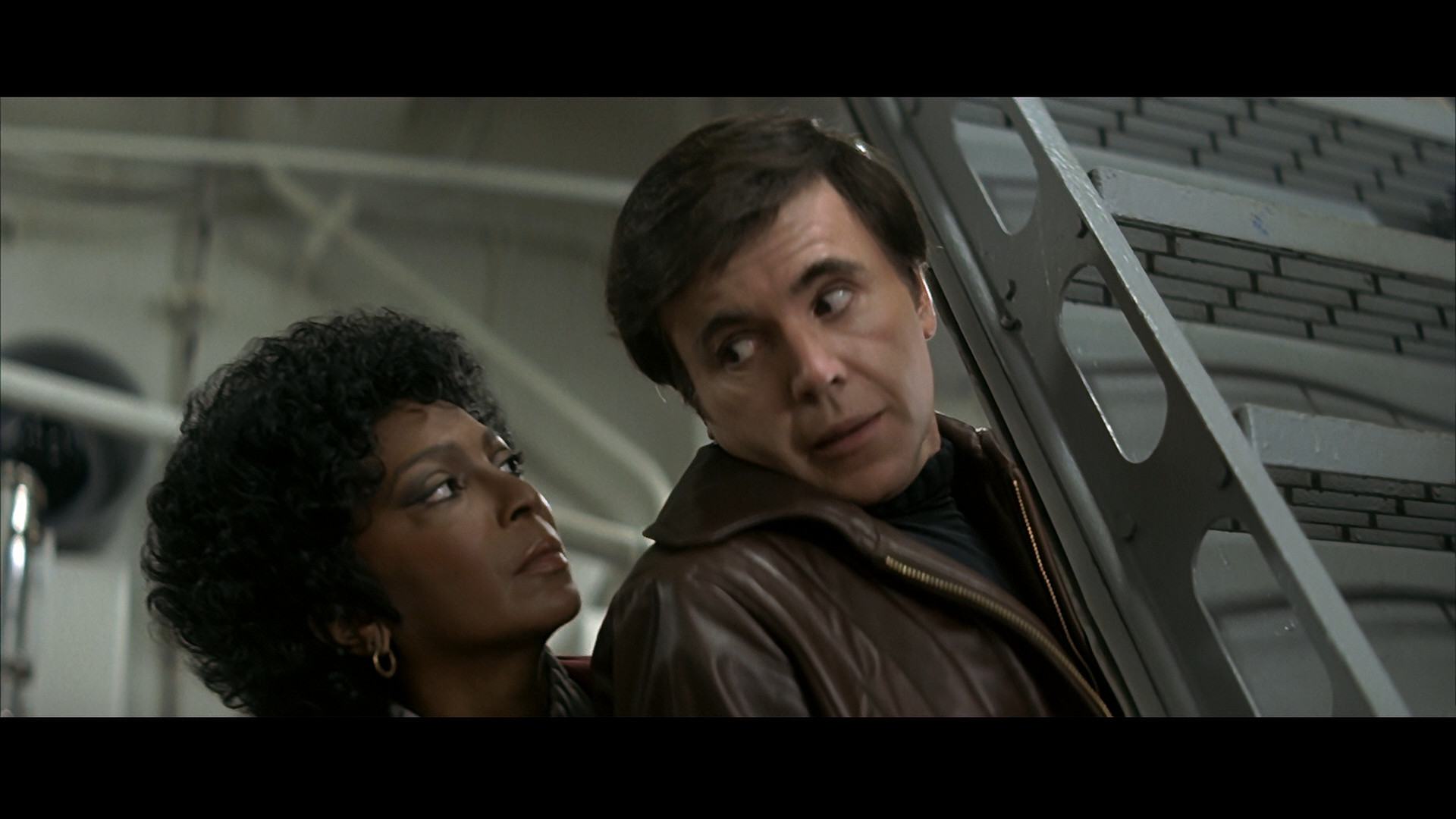 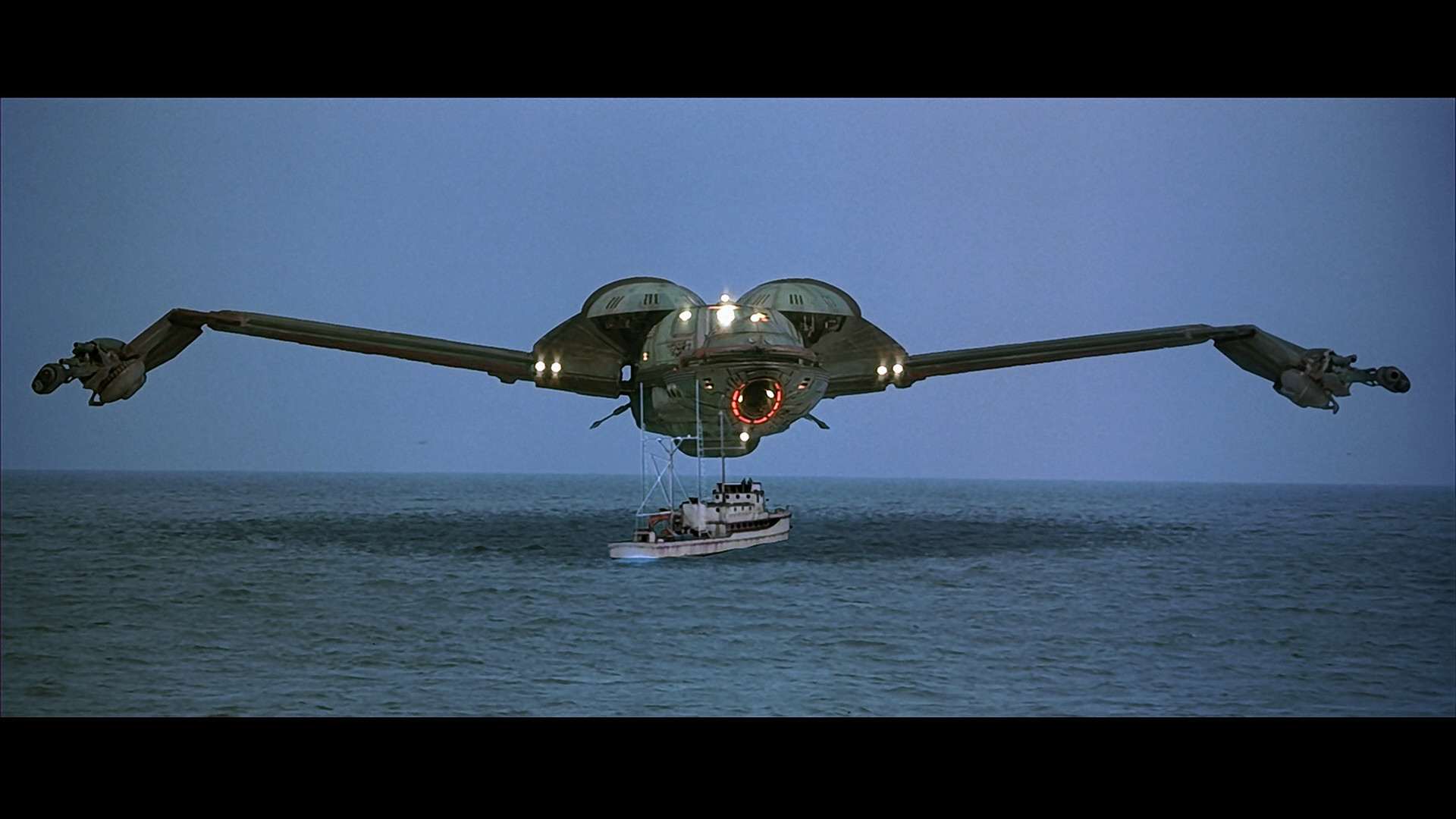 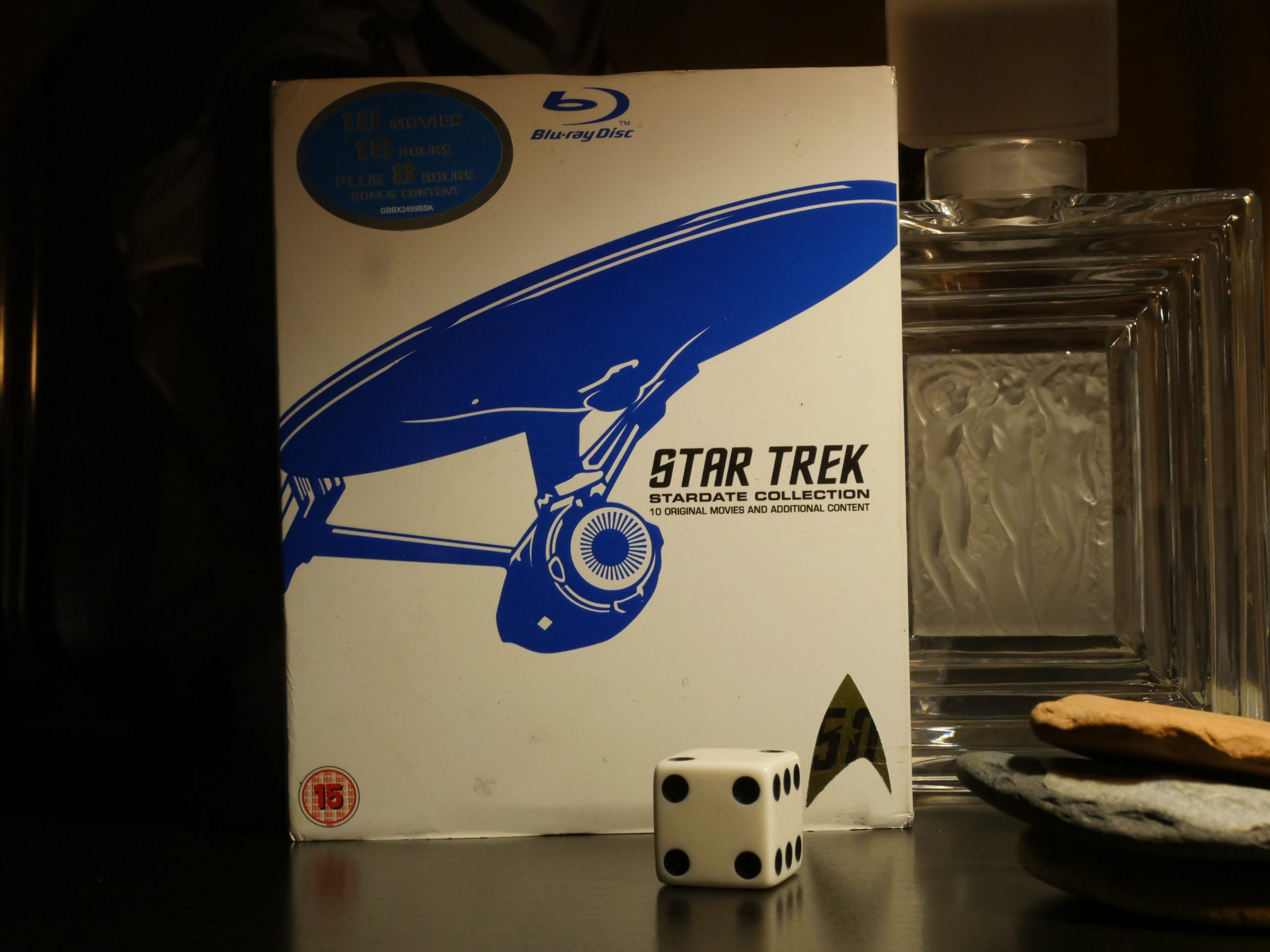 OK, we’re firmly in the 80s now. Instead of the crew of the Enterprise having extremely shiny faces now (a typical 70s thing), everybody has thoroughly powdered skin now. All matte.

I did watch this film in the 80s, and the only thing I remember about it is that a whale saves the universe (spoilers!) and that it’s possibly the worst Star Trek film ever. As difficult as the competition in that field is.

It’s directed by Leonard Nimoy, though, which I didn’t remember. I’ve read both of his autobiographies in the meantime (“I Am Not Spock” and “I Am Spock”), and he seems like a smart and interesting guy, so I was wondering whether I had misjudged this film.

This is a quite slow film, which is a thing I like… Nimoy allows all the main characters (Uhura, Bones, Sulu, Kirk, Scotty, Chekov) to establish rapport with the camera. I don’t think they’ve ever looked better or more real.

And it’s a pretty amusing film, but I can totally see why I was disappointed with it as a teenager. It’s a time travel thing back to the then-present, and that’s not Max Sci Fi, which is what I was looking for.

But this is totally not the worst Star Trek film ever. It’s very different, yes, but it’s a pretty good movie.