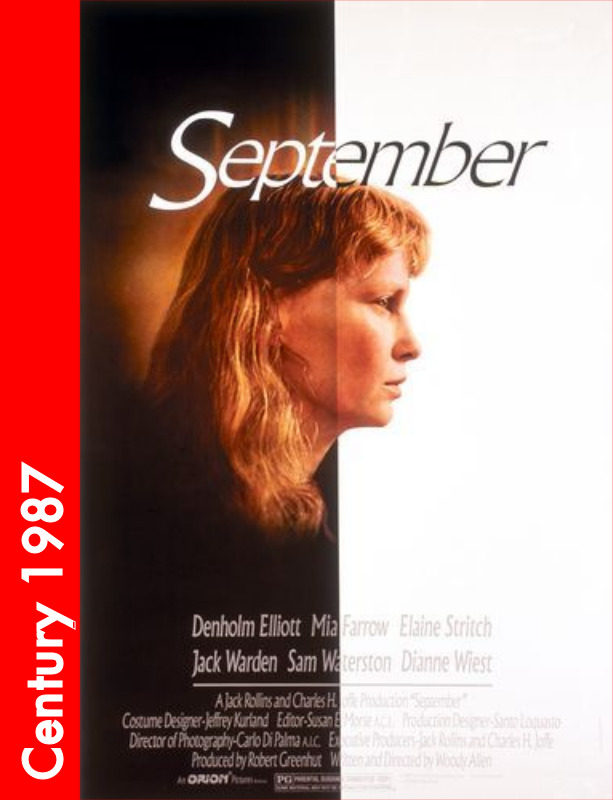 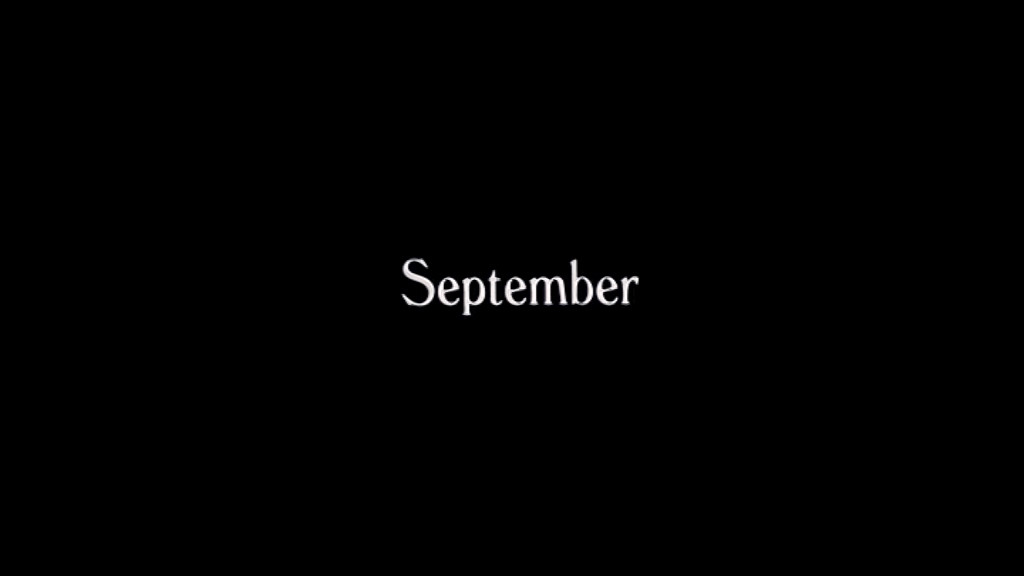 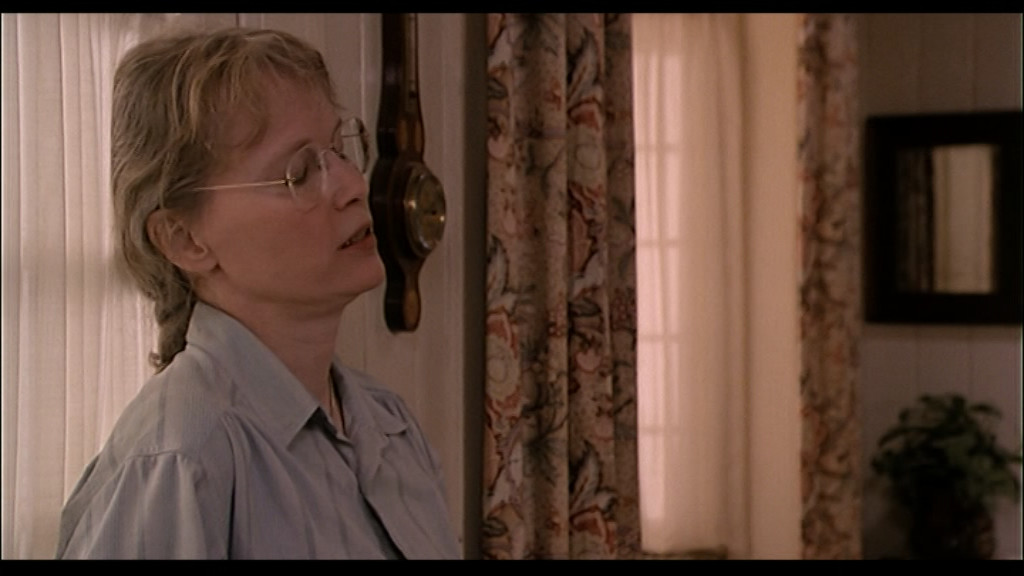 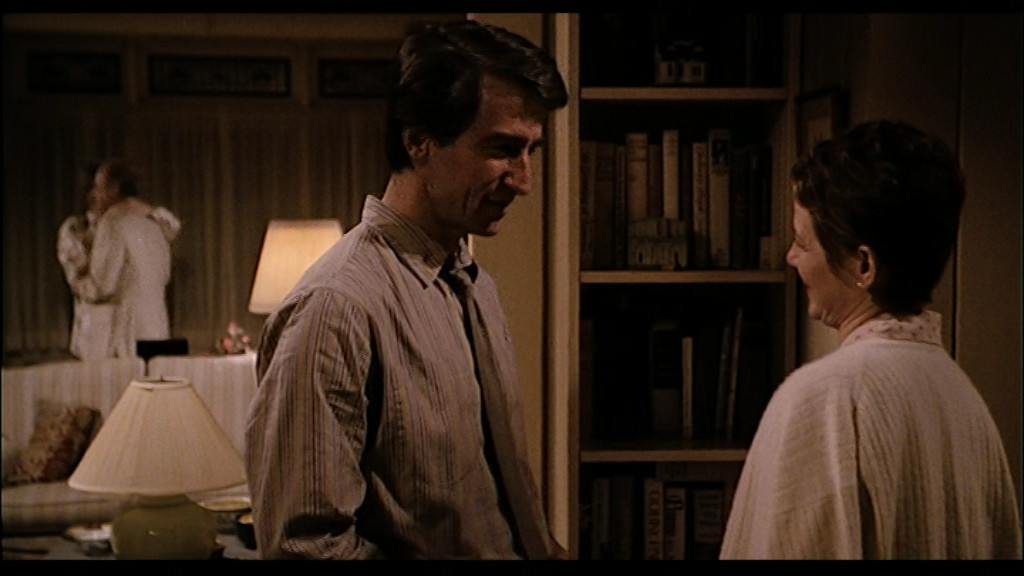 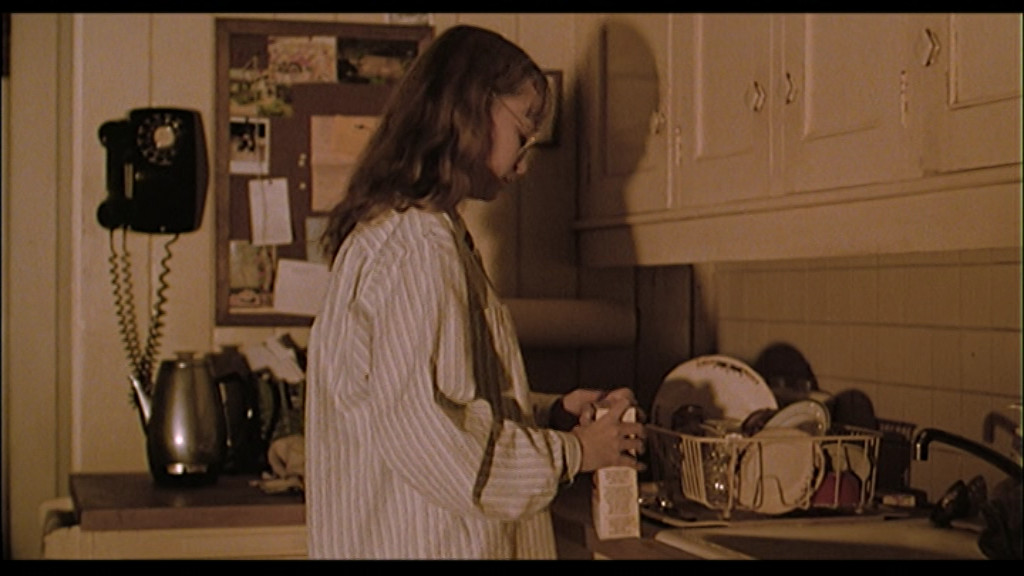 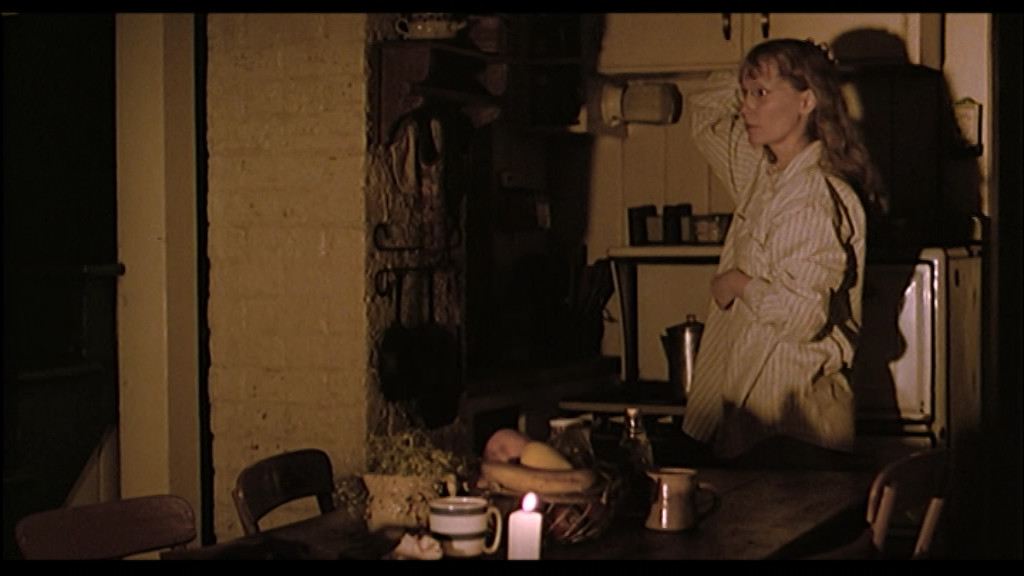 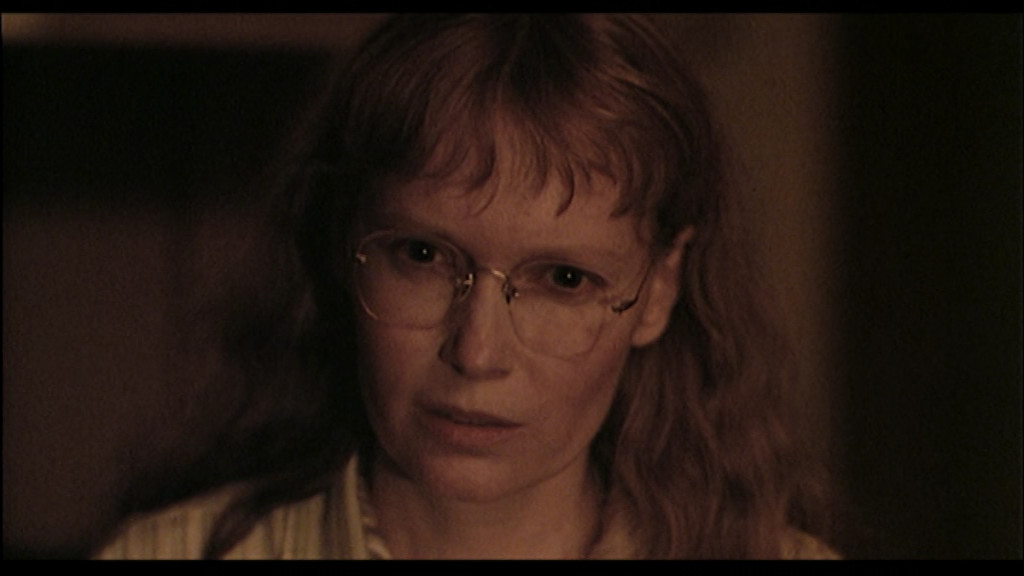 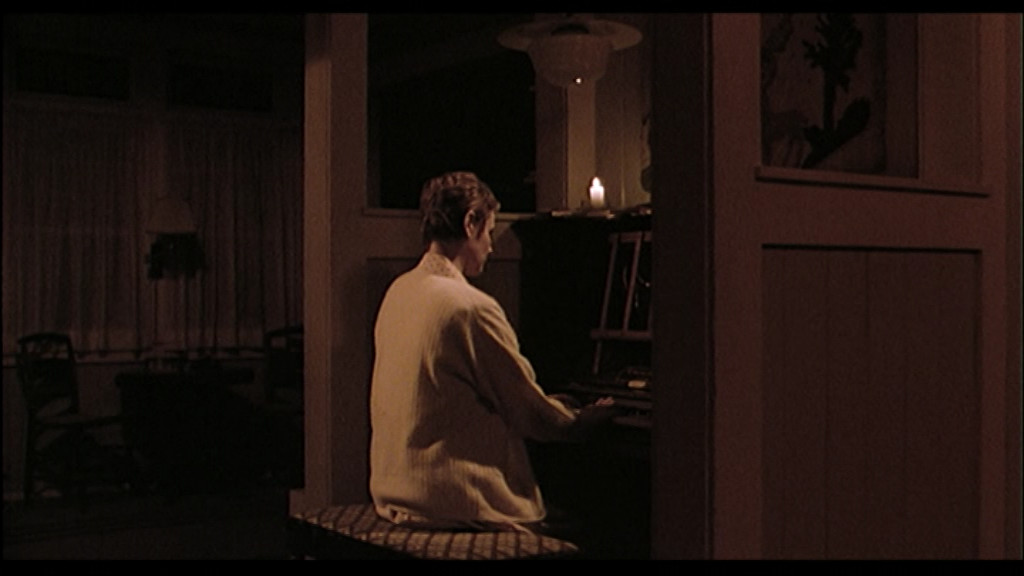 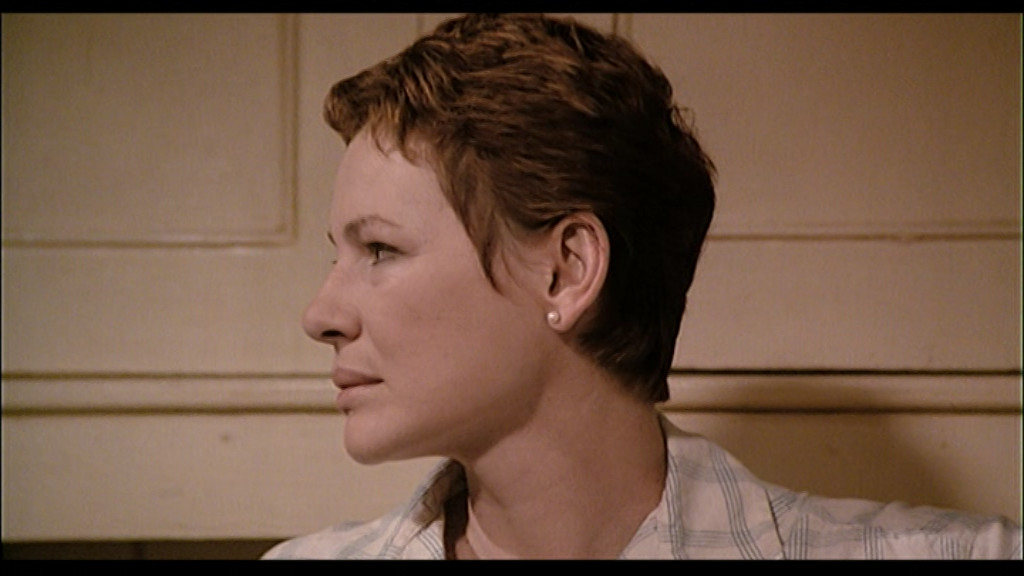 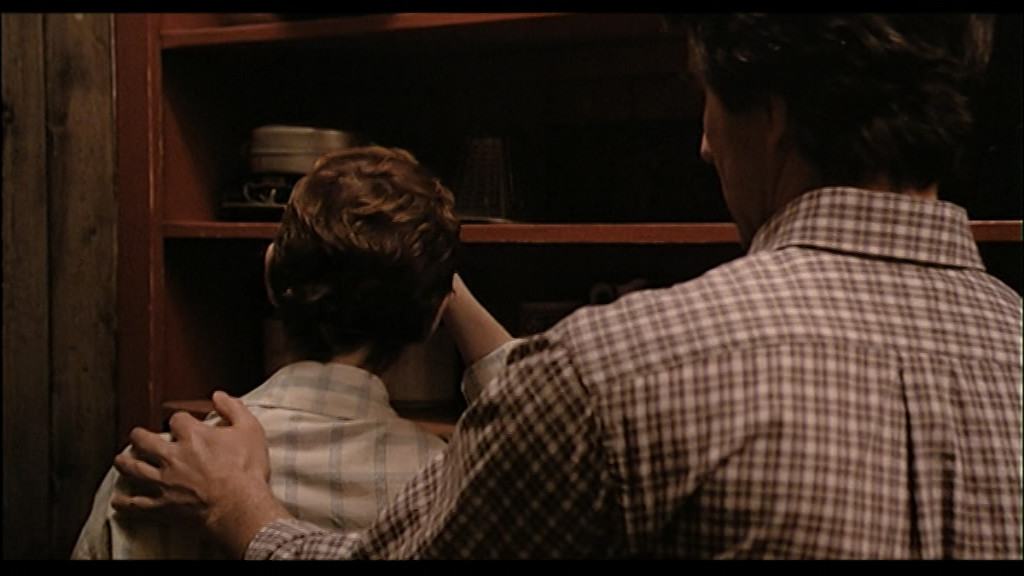 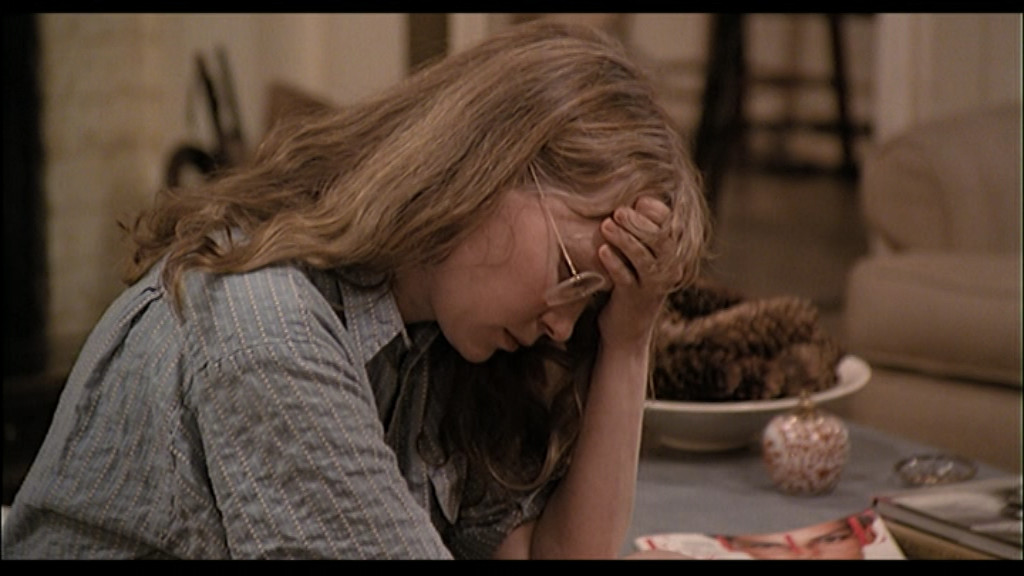 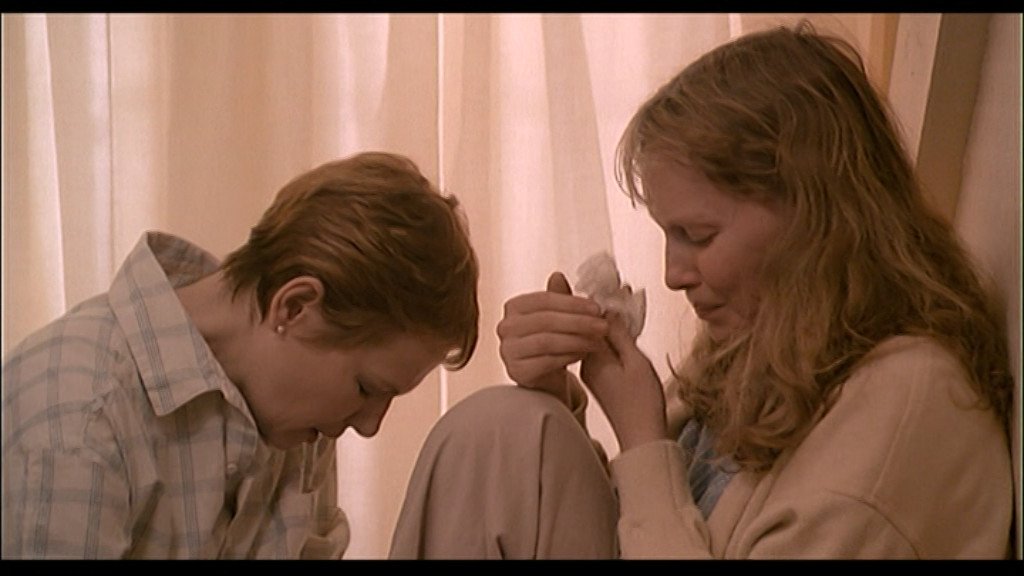 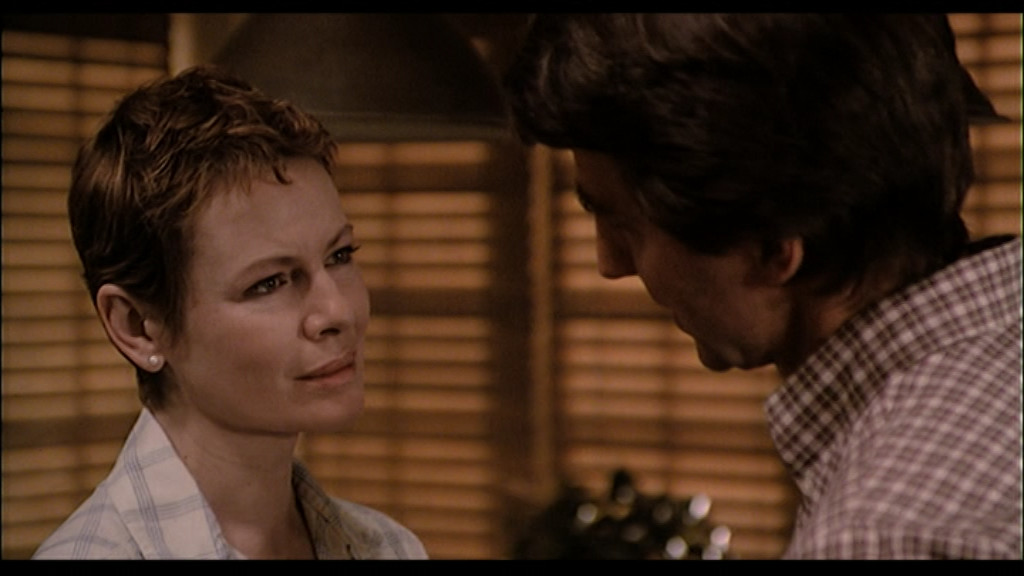 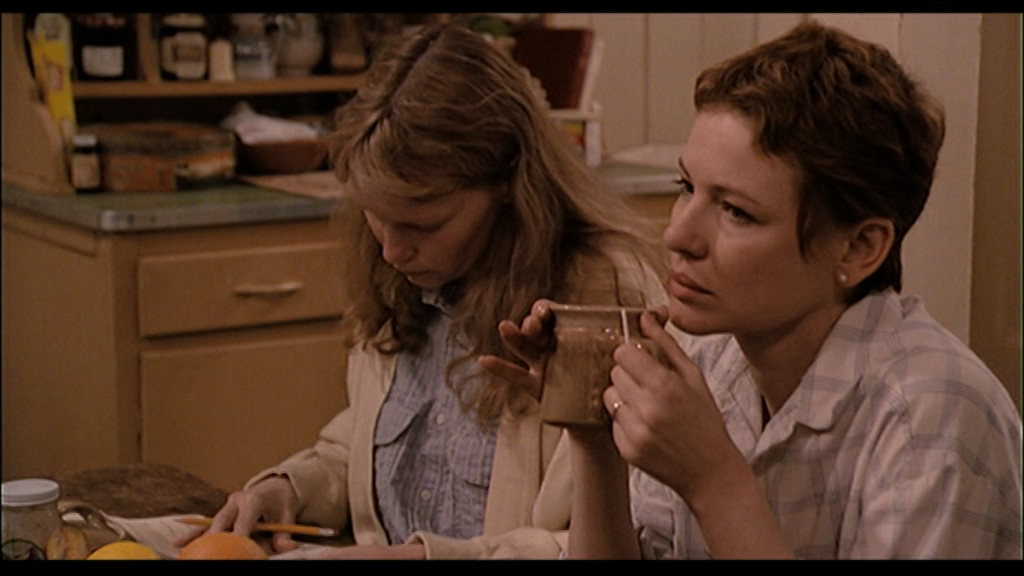 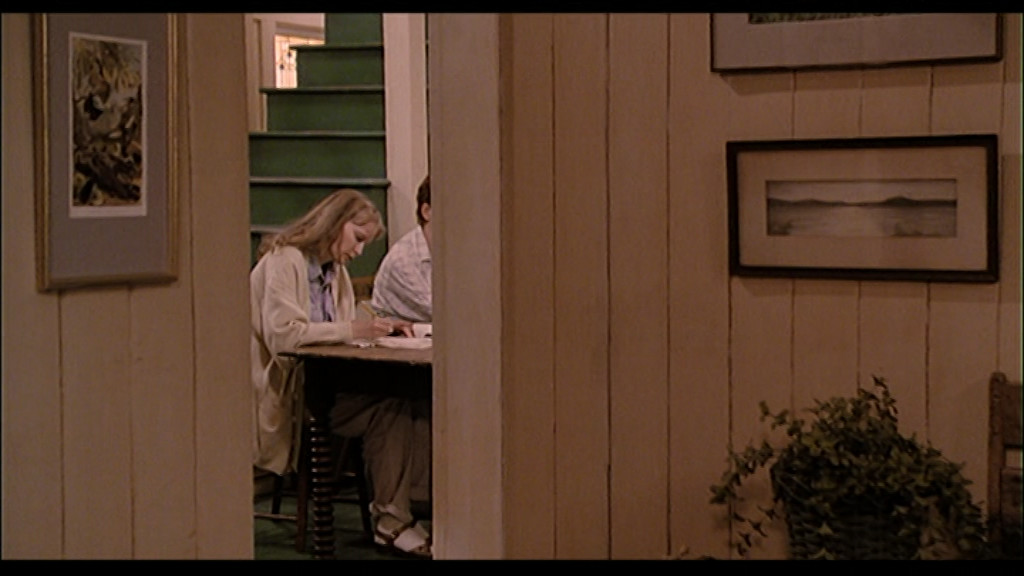 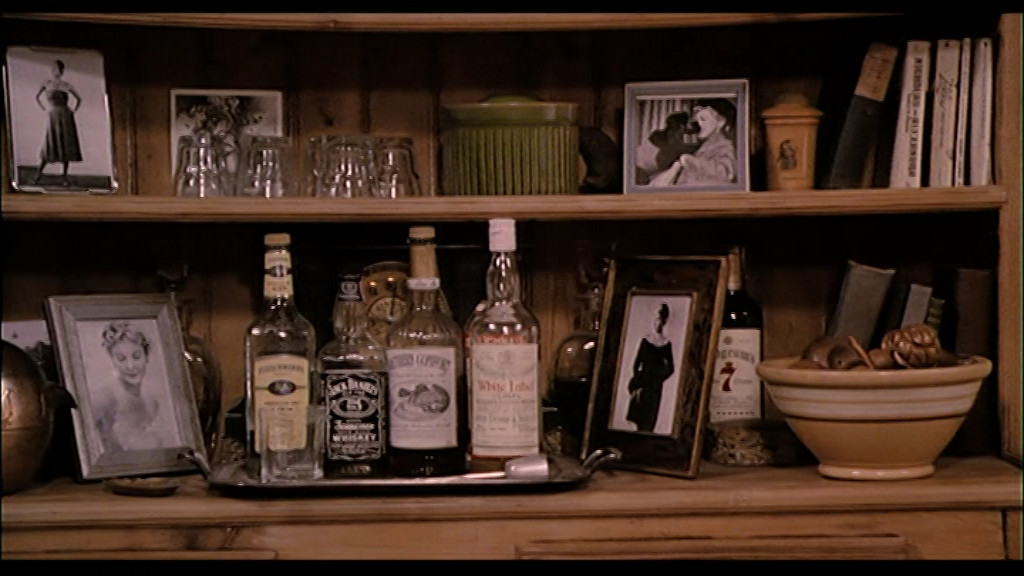 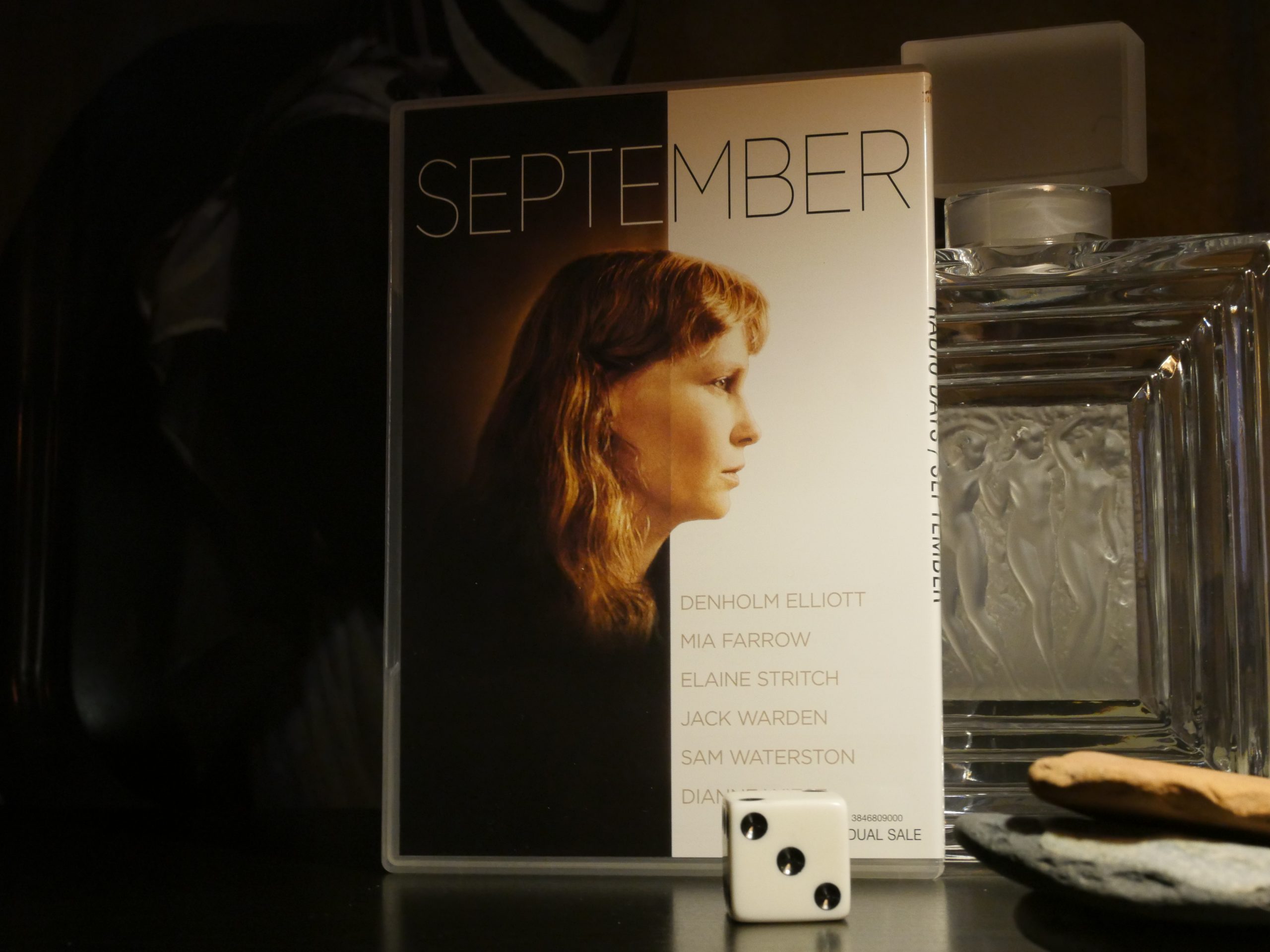 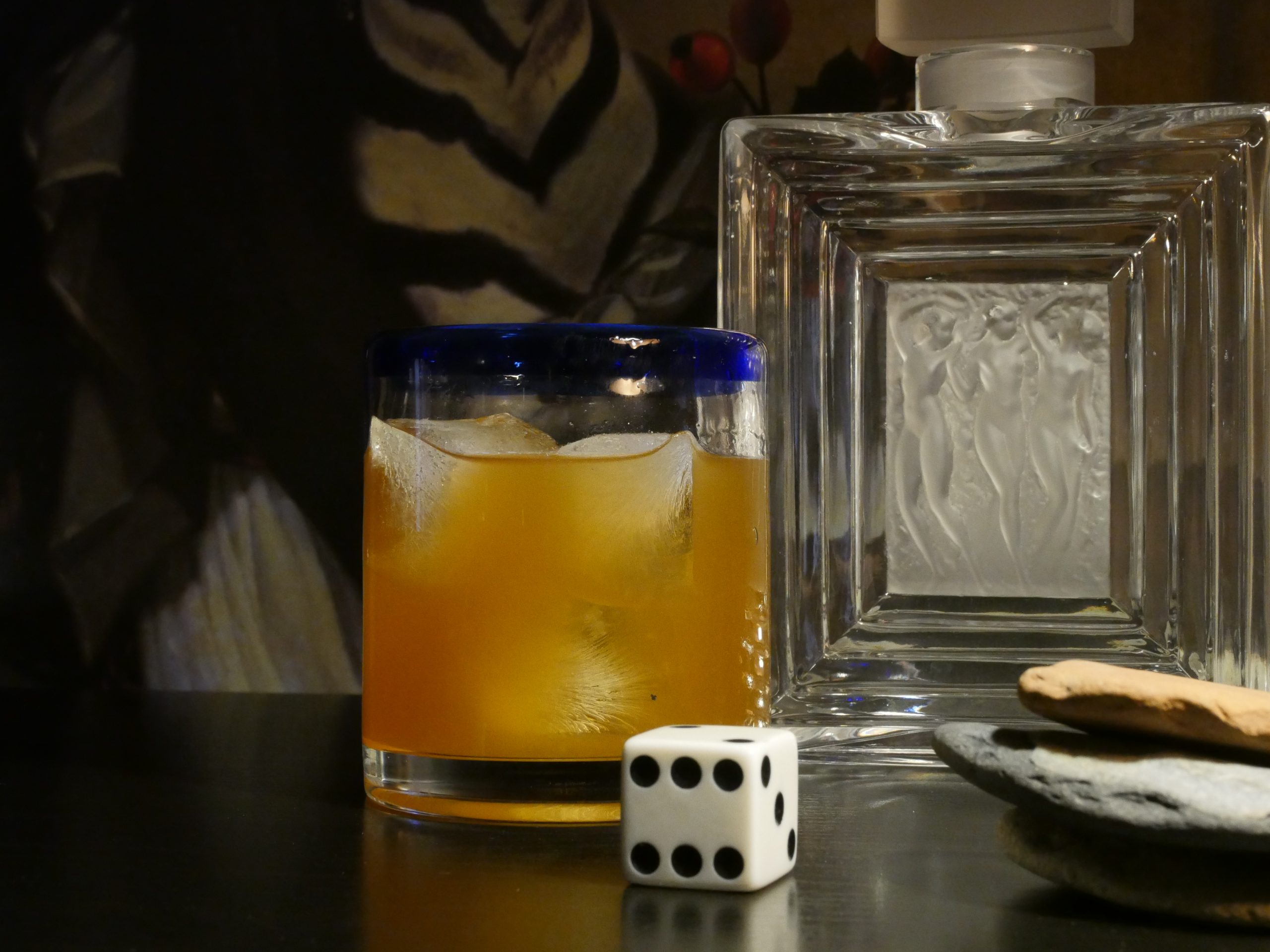 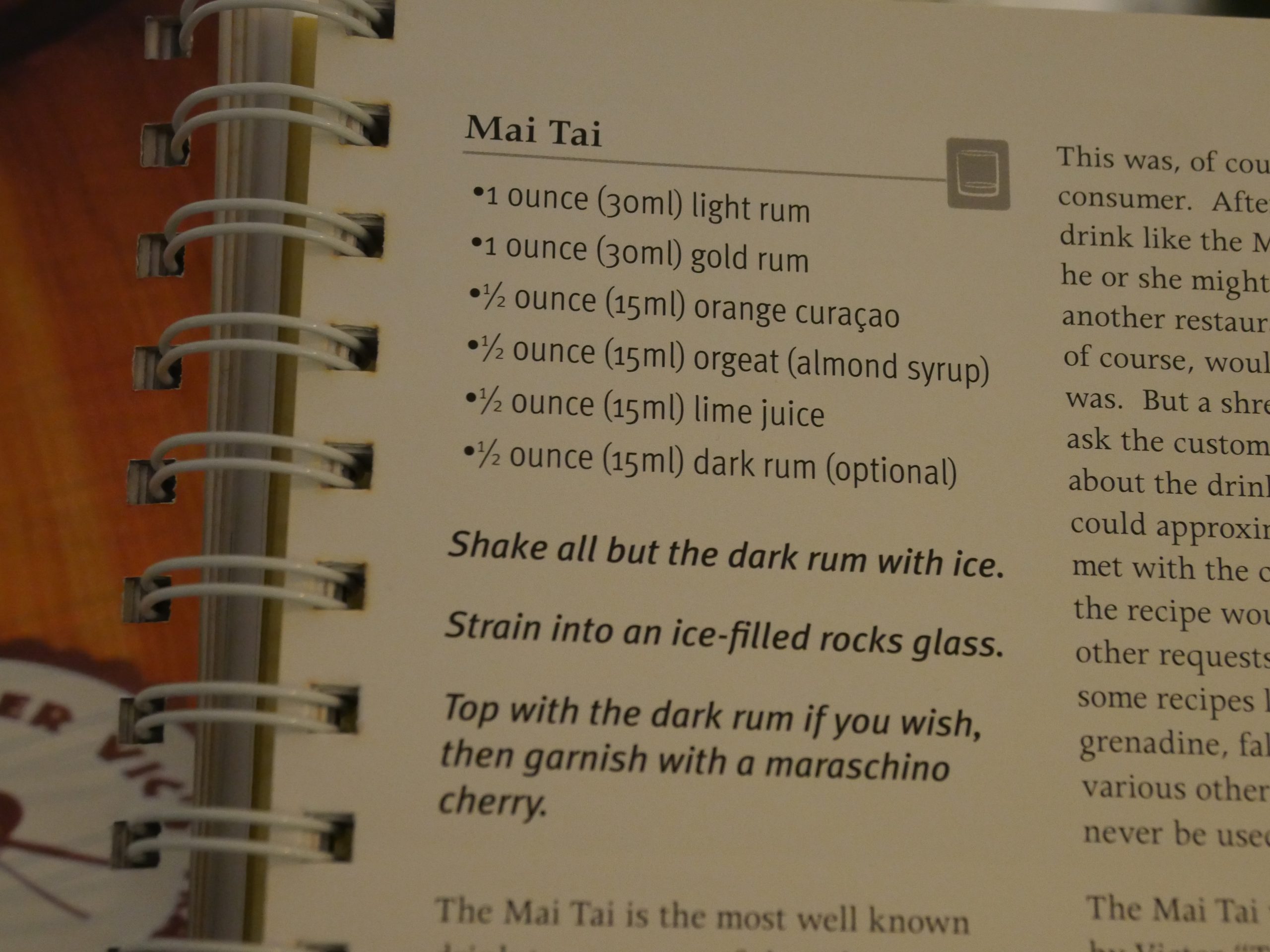 Hm… what was the film that made me stop watching the yearly Woody Allen film? I don’t think it was this one… Perhaps it was one a couple of years later? Crimes and Misdemeanors? I don’t recall.

But I do remember why I stopped watching his films: I was sitting in the cinema and thinking “I don’t fucking care about these people. It’s the same upper class New Yorkers and their incredibly uninteresting problems every fucking time!”

It’s basically the same criticism that was levied against Ingmar Bergman, but in his case it was unjustified.

I didn’t watch another Allen film for two decades.

And I do see the elements that ticked me off here, but I think I probably enjoyed this one. Allen has problems directing people talking to each other earnestly: It never seems real. (The lines aren’t particularly convincing, either.) But Dianne Wiest is the focal point whenever she’s on the screen, so it’s got that going for it.

Allen shot the film twice. It originally starred Sam Shepard as Peter (after Christopher Walken shot a few scenes, but was replaced), Maureen O’Sullivan (Mia Farrow’s real life mother) as Diane, and Charles Durning as Howard. However, while editing the film, Allen decided to rewrite it, recast it, and reshoot it, but he himself was dissatisfied with the results.

It seems unimaginable that Sam Shepard would be worse than Sam Waterston in the Woody stand-in role, because he’s the worst.

I do like the mood in the film. The lights are out and they spend an evening lit by extremely light-emitting candles and storm lanterns. I love that bit.

But the film doesn’t really work until the last bit where Mia Farrow learns (and tells) the truth and can do her thing. From that point on, it’s great.