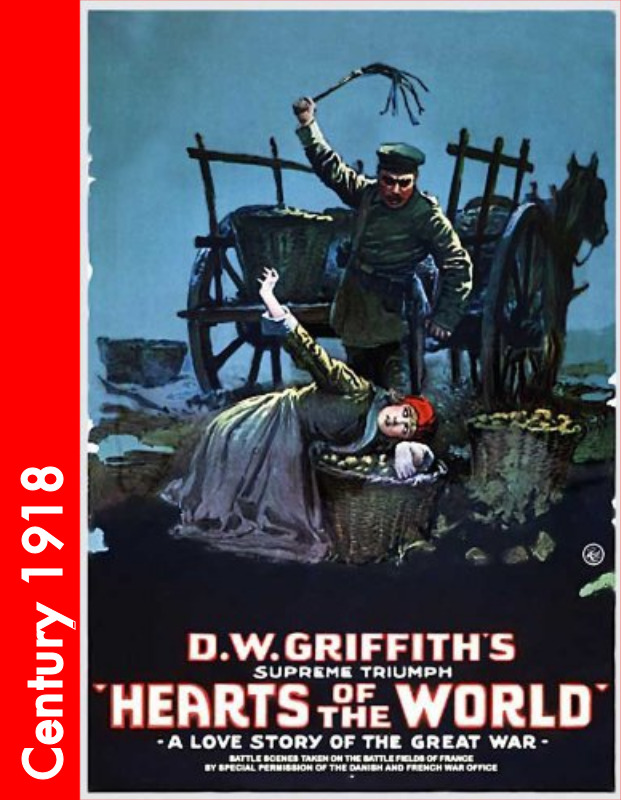 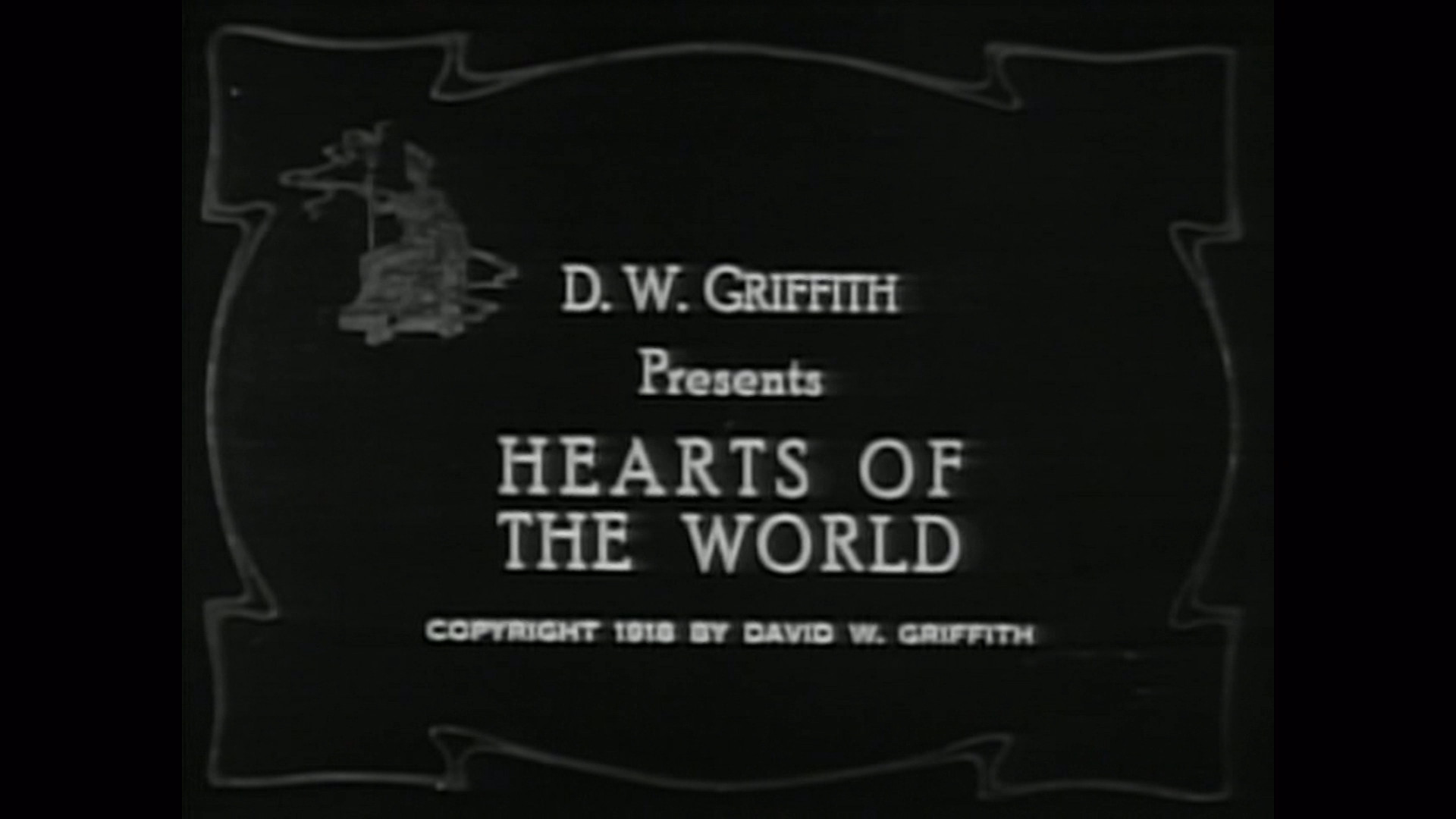 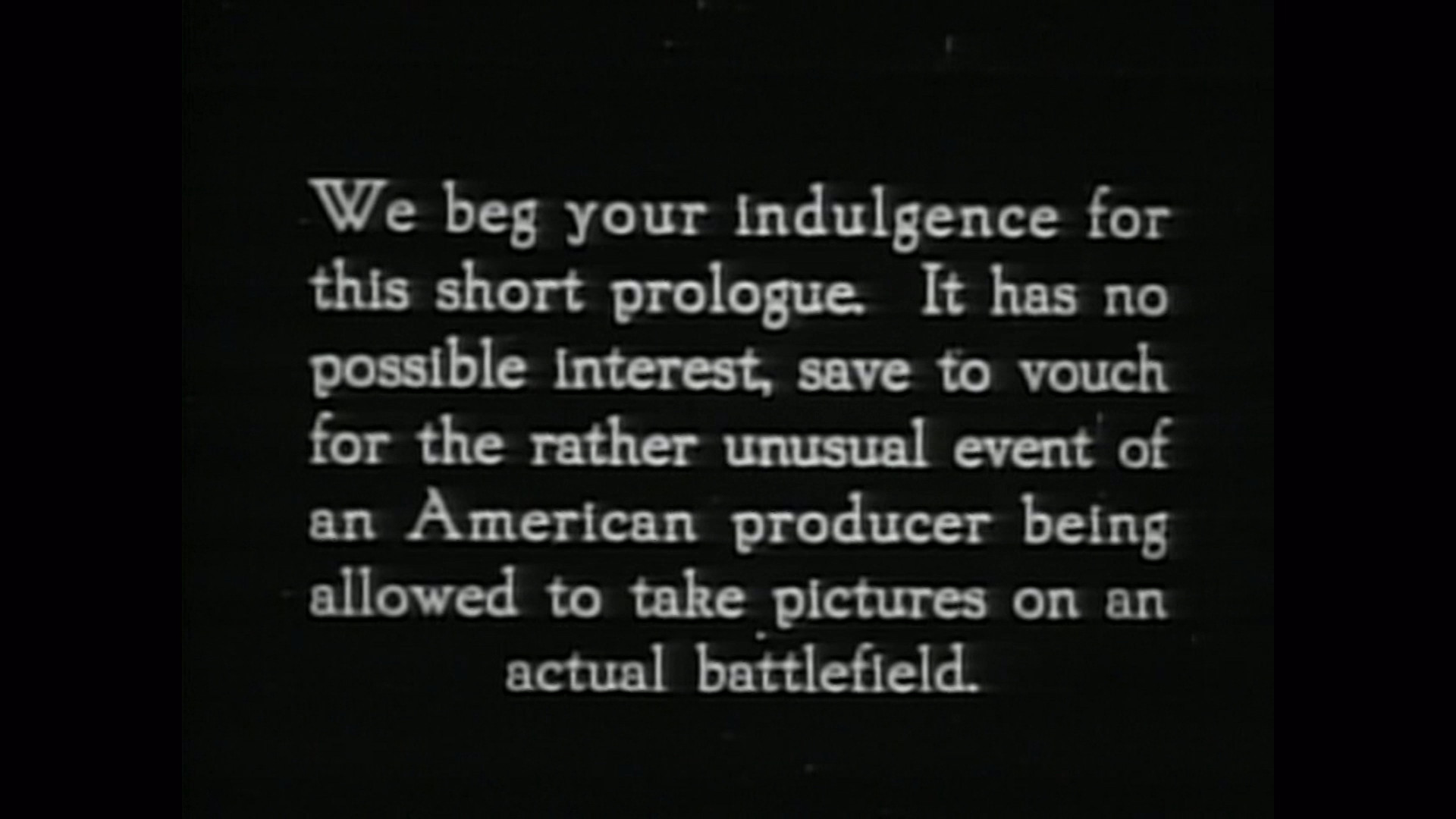 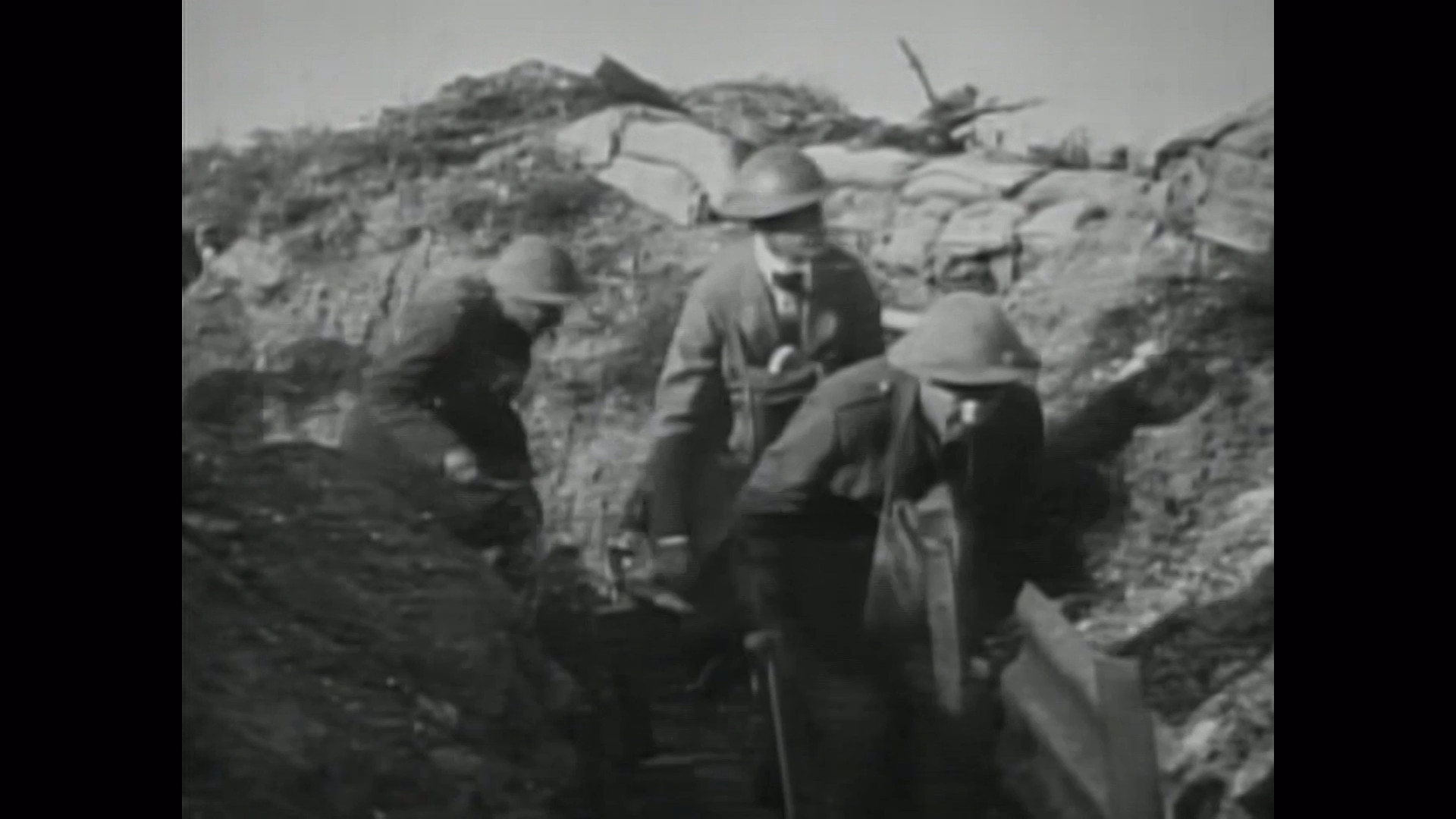 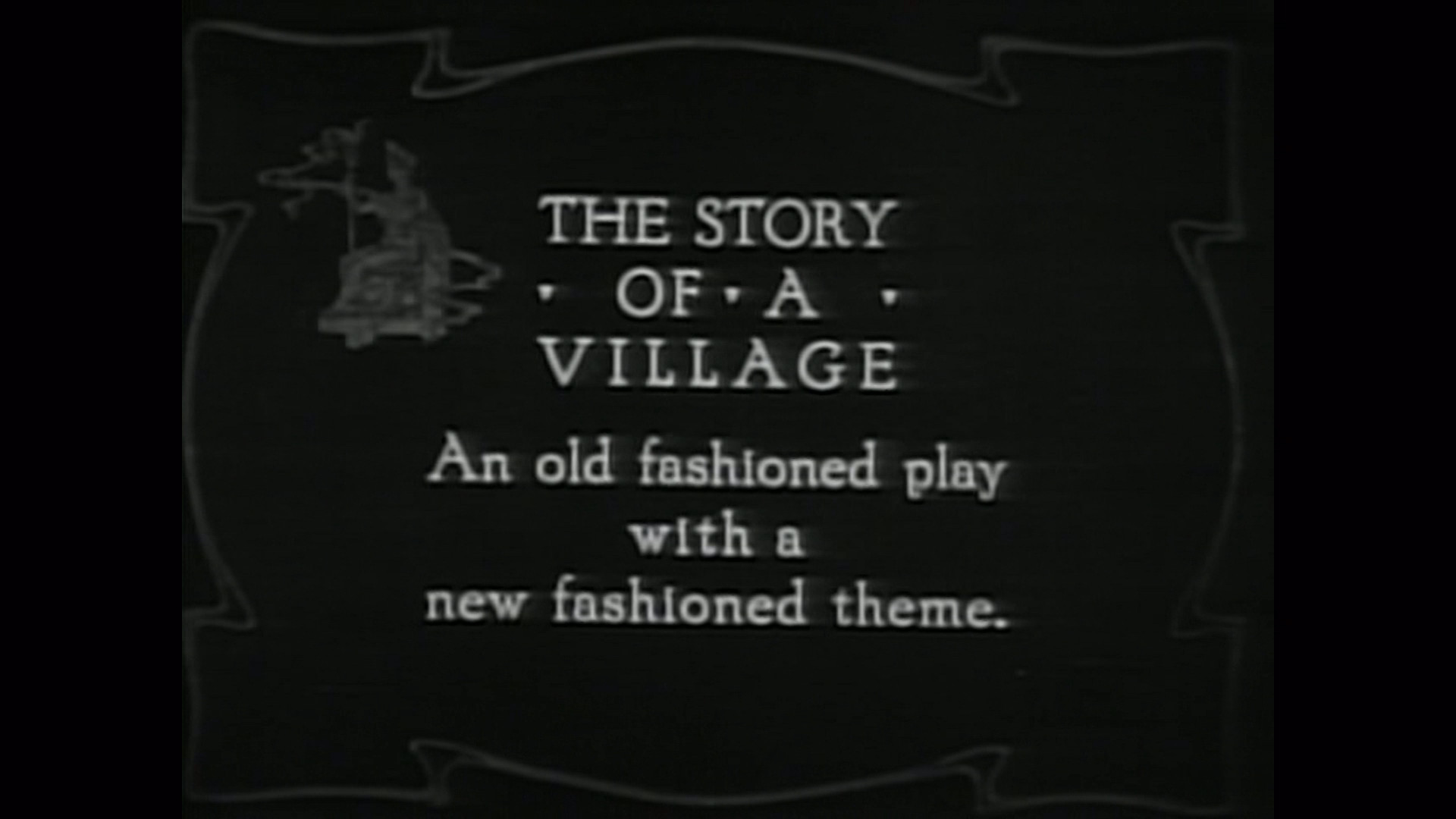 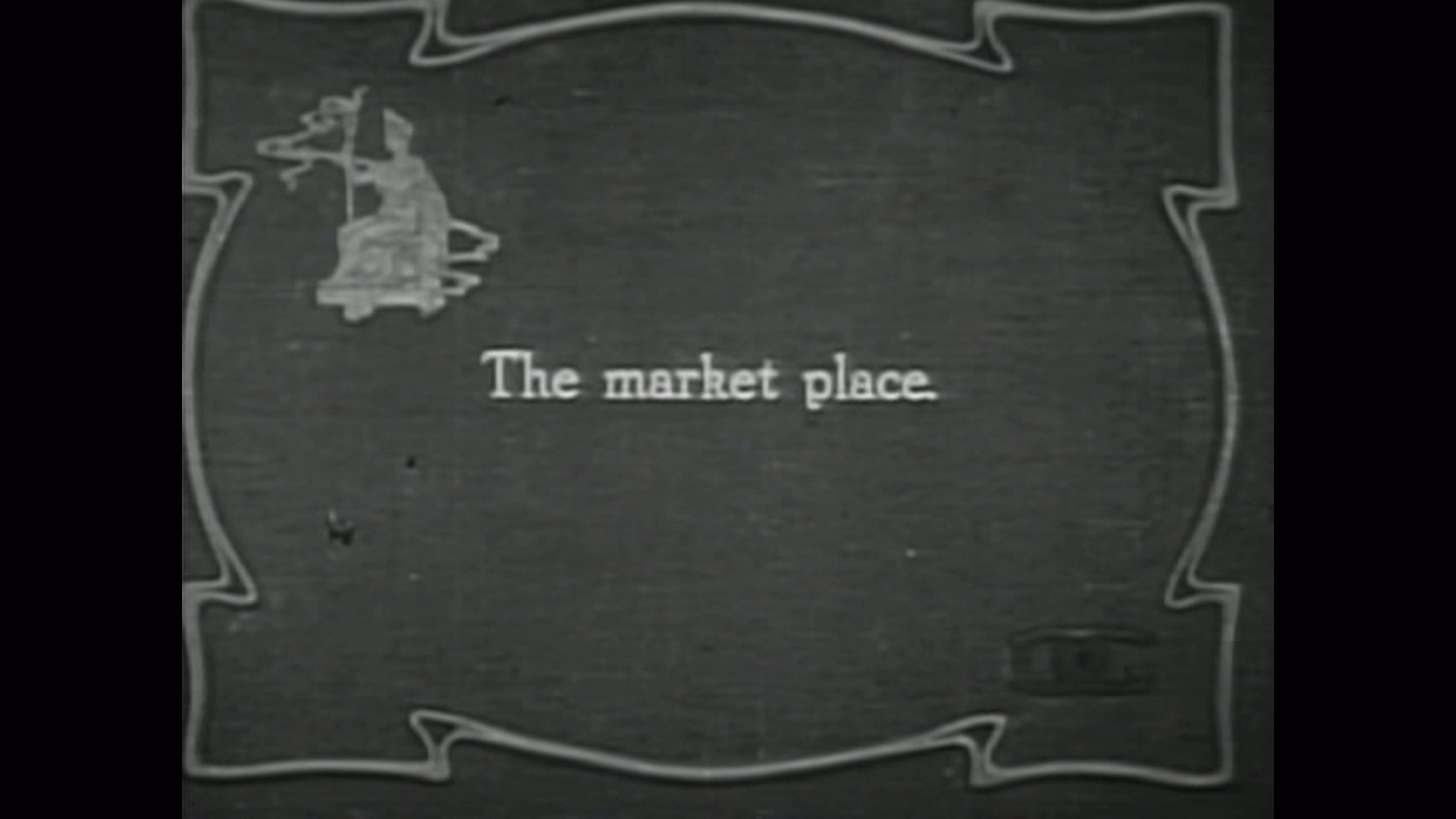 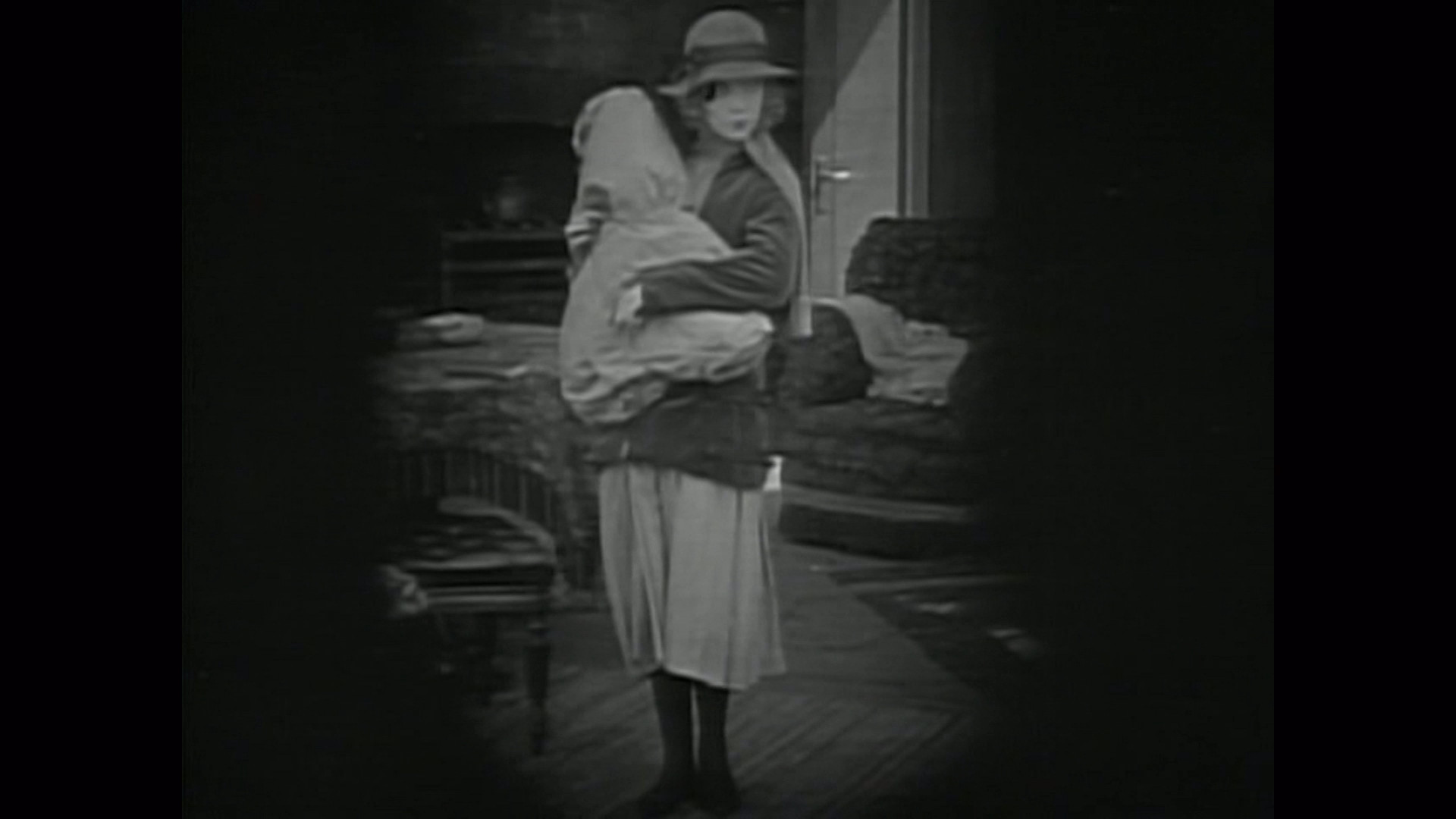 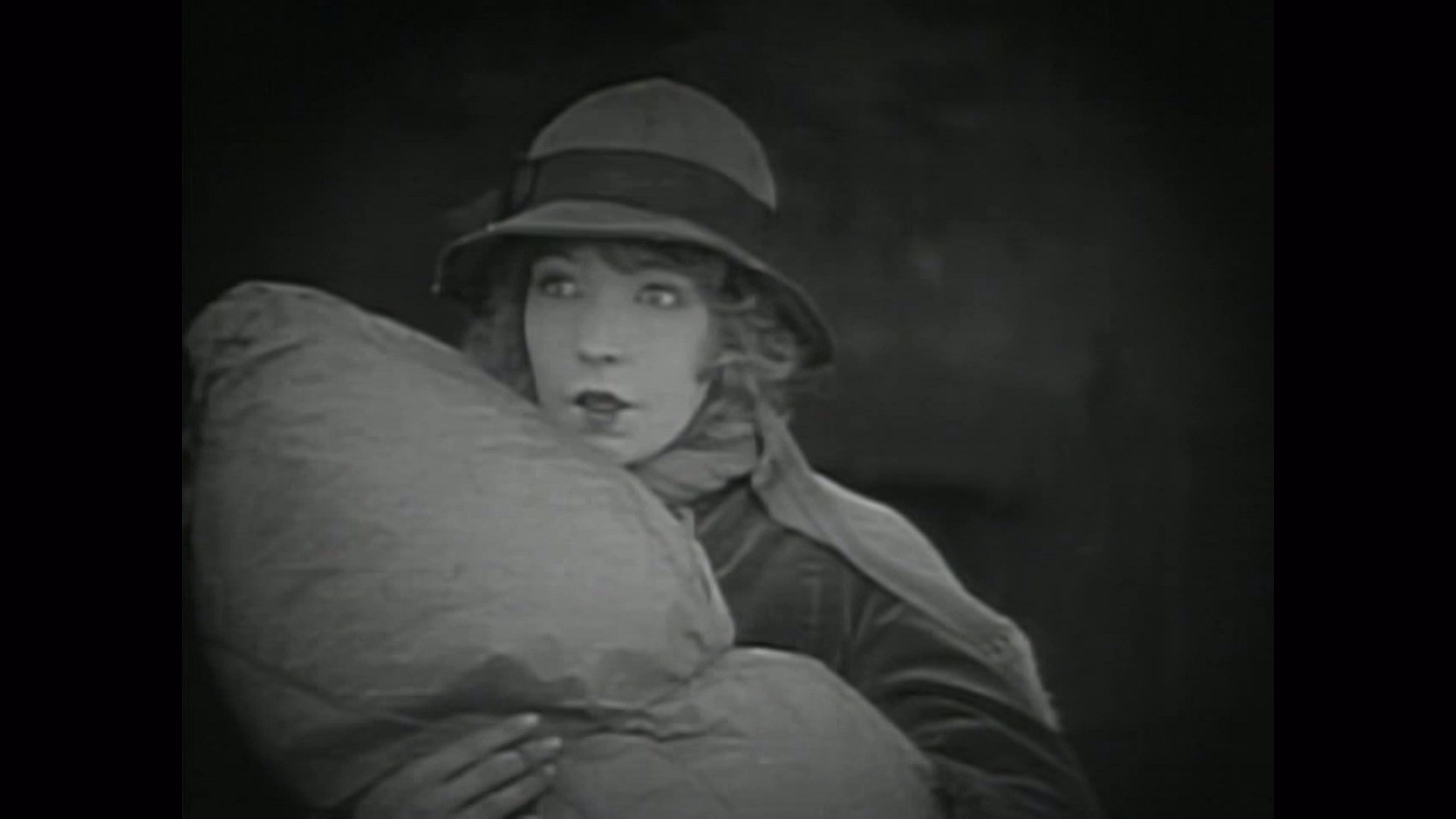 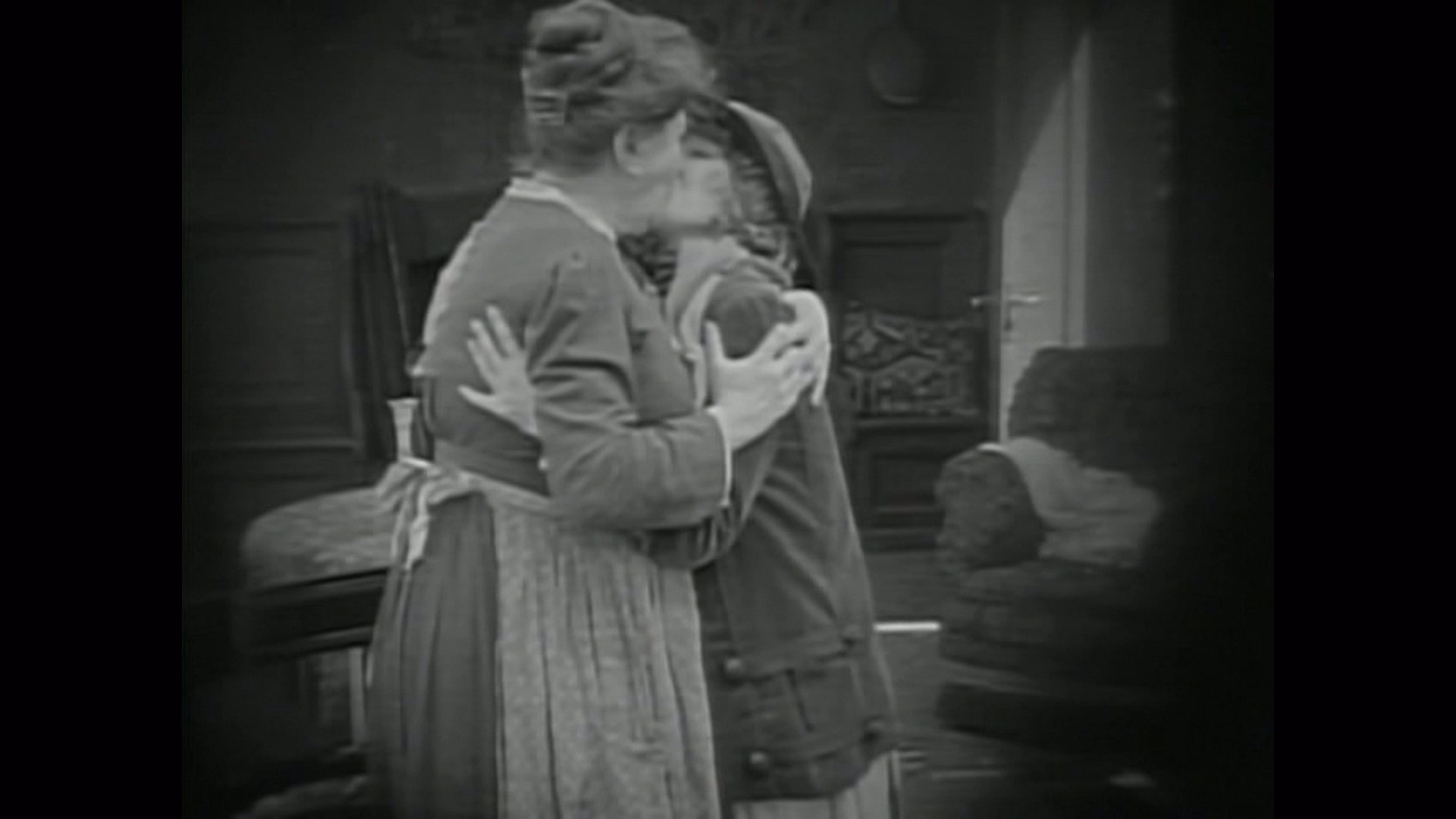 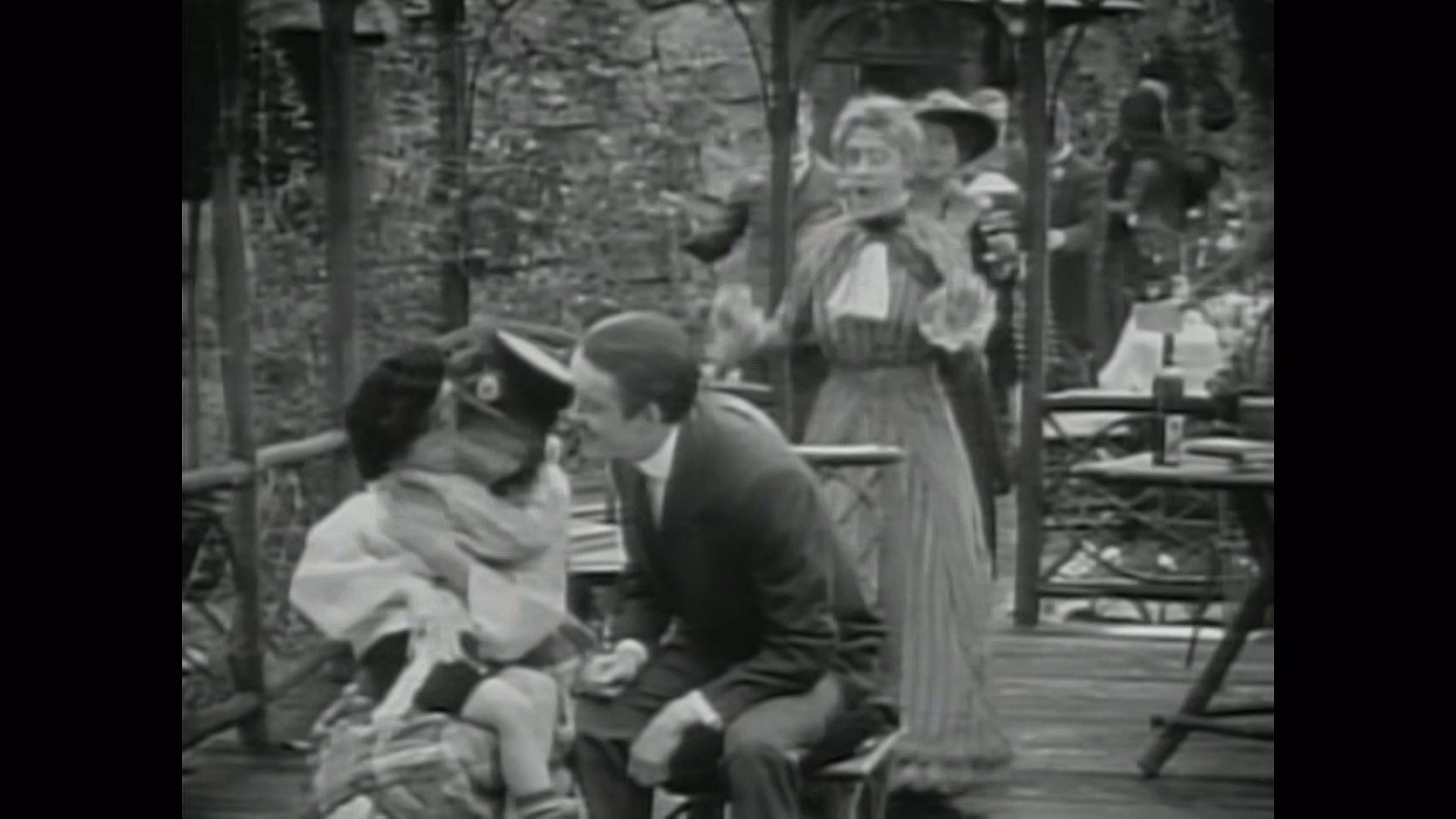 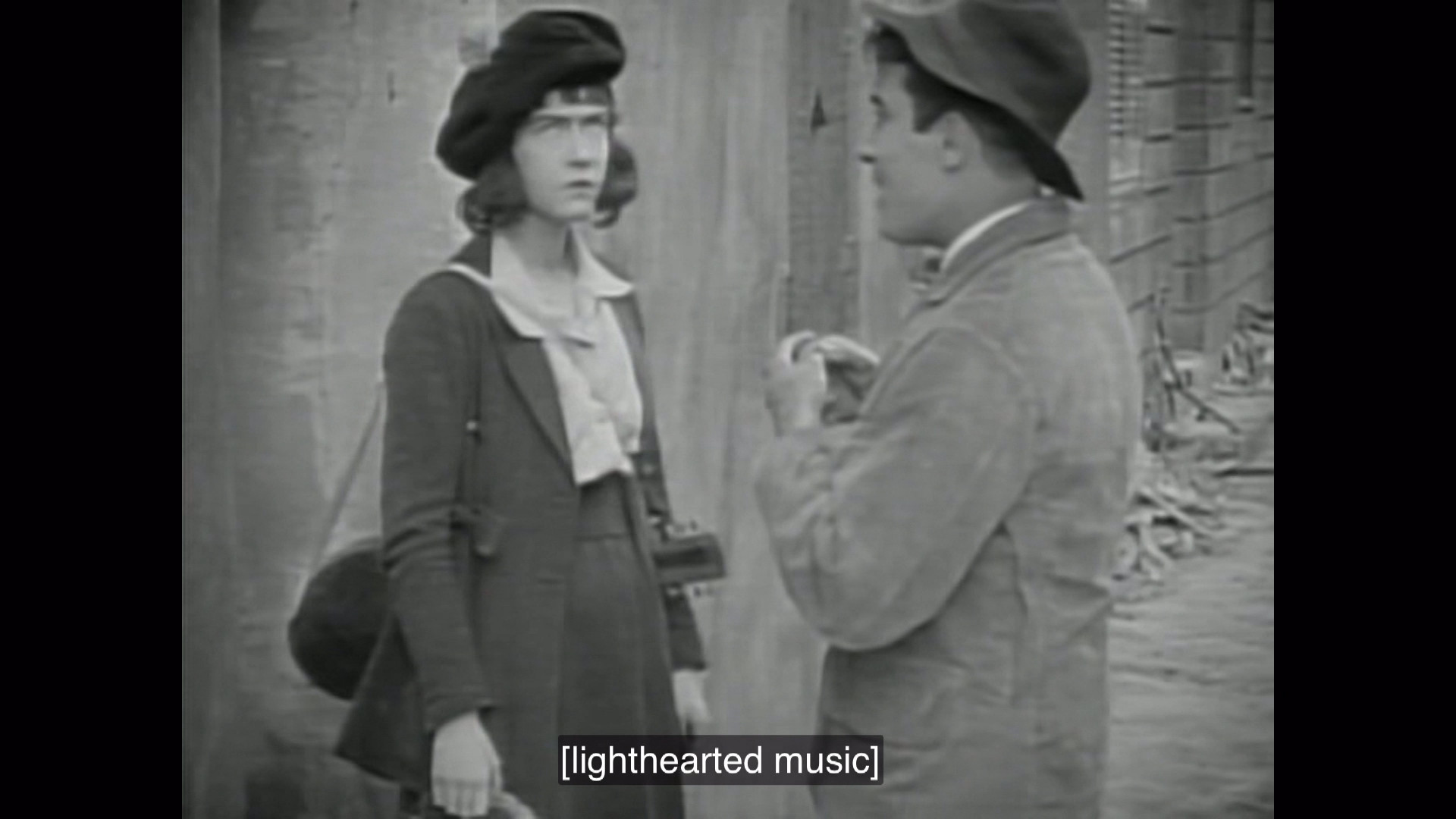 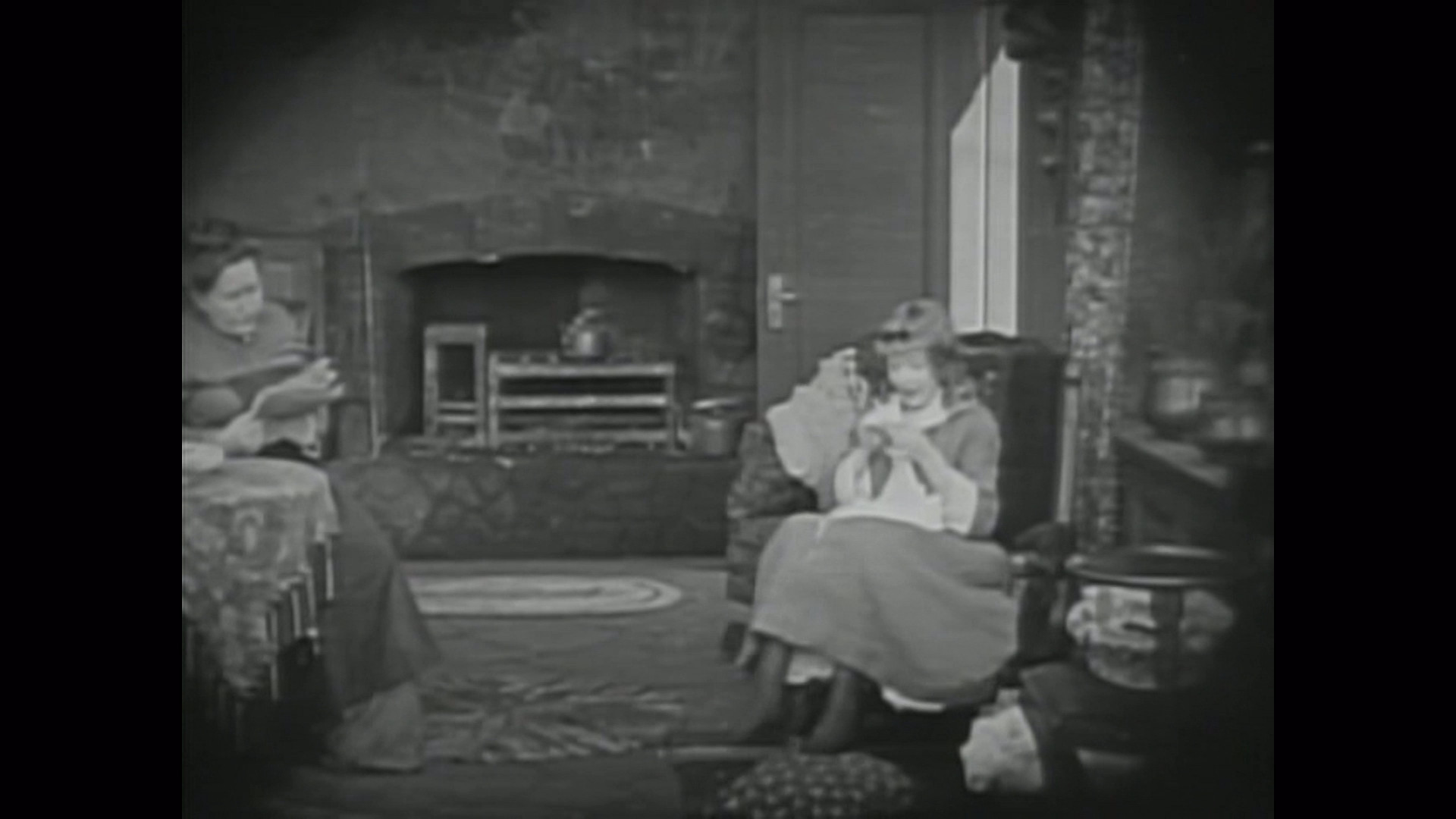 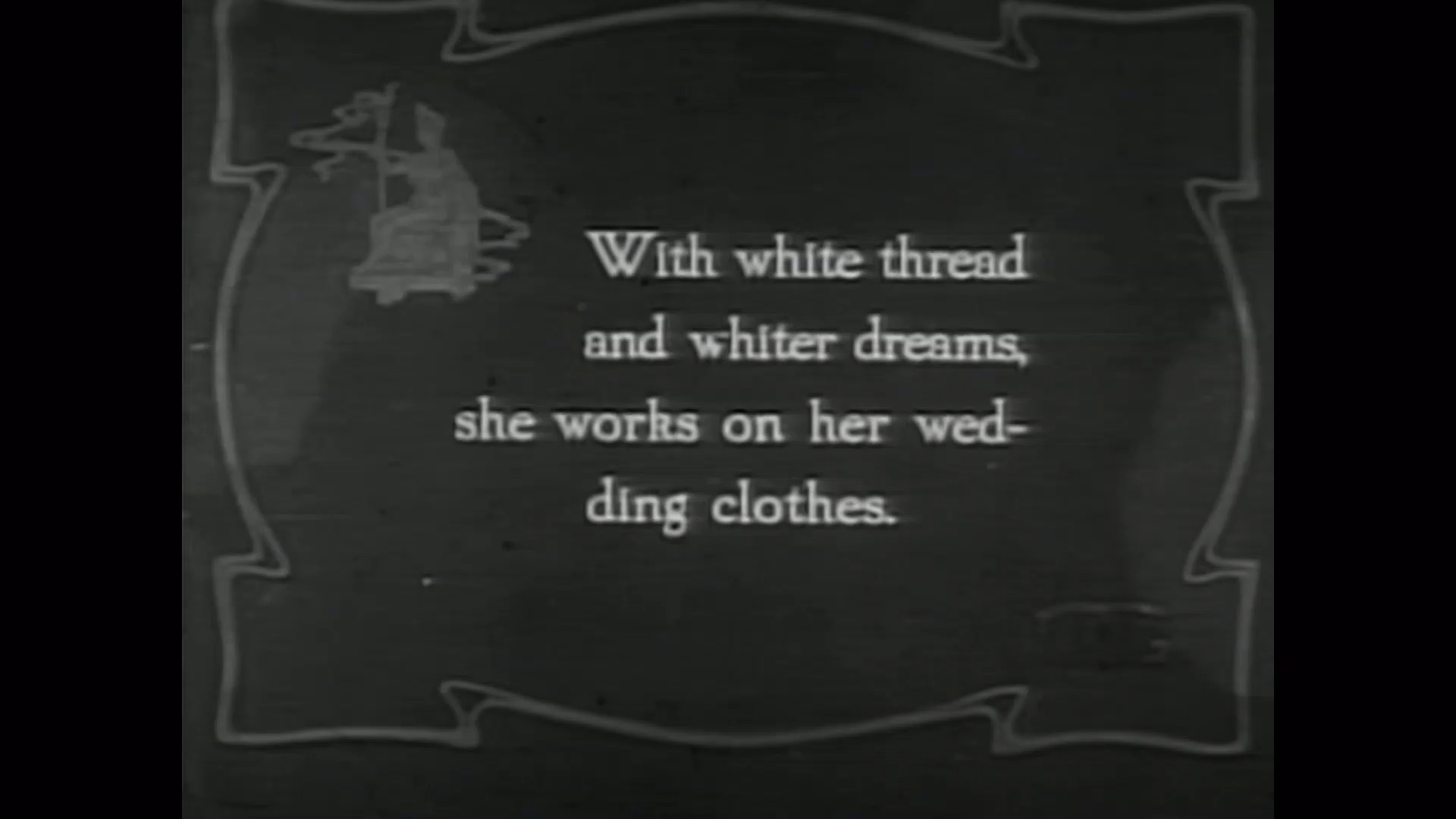 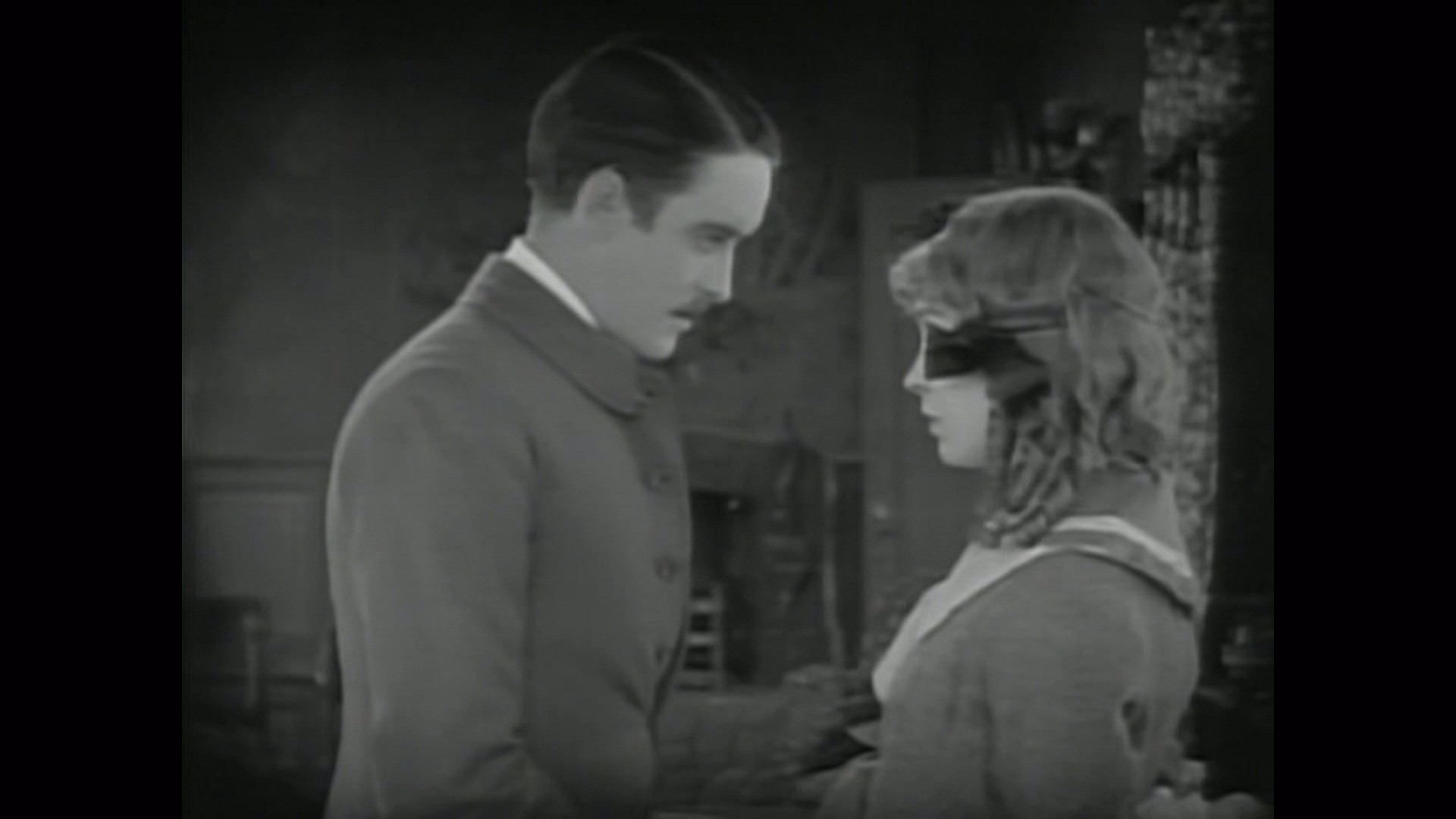 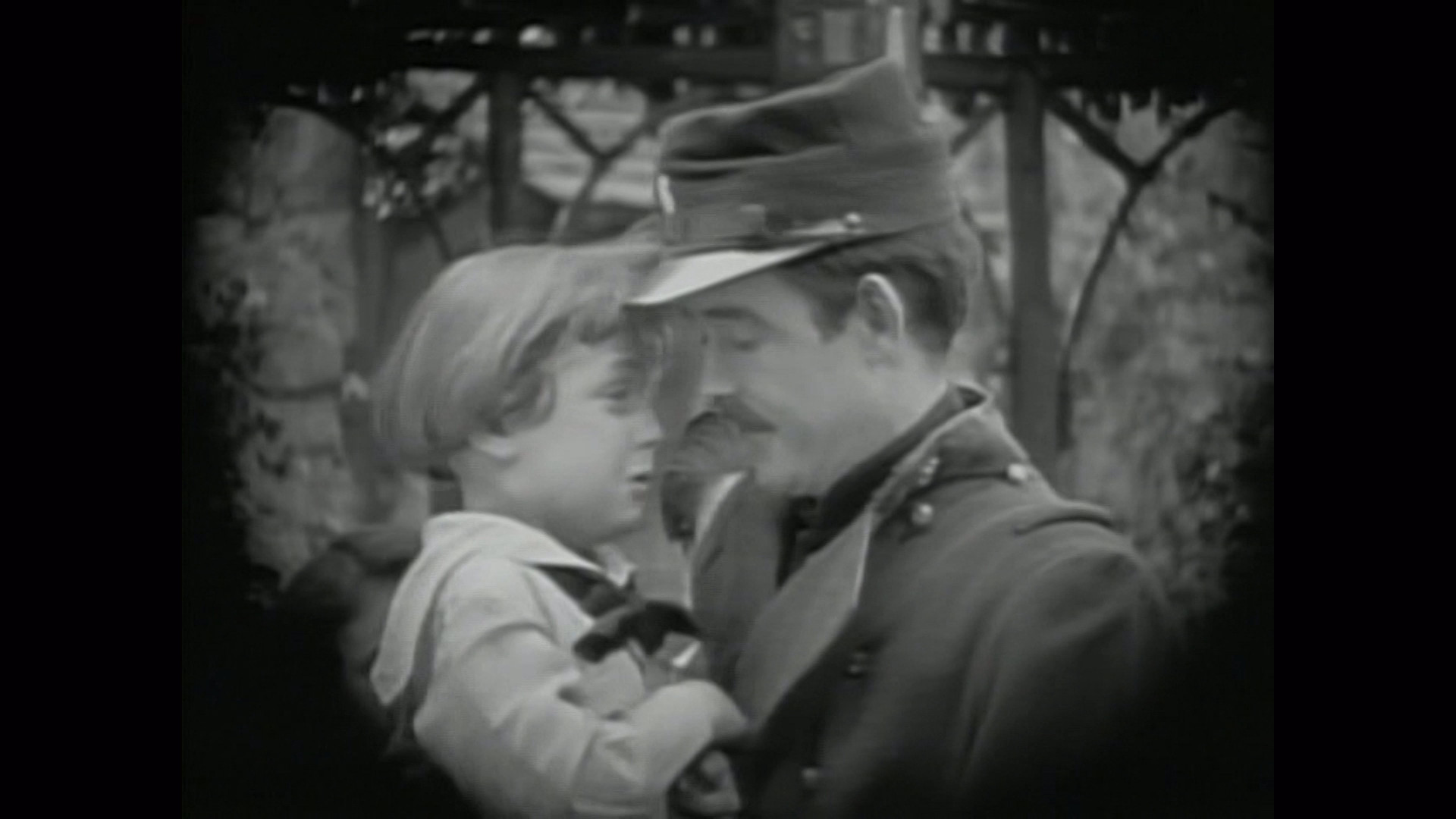 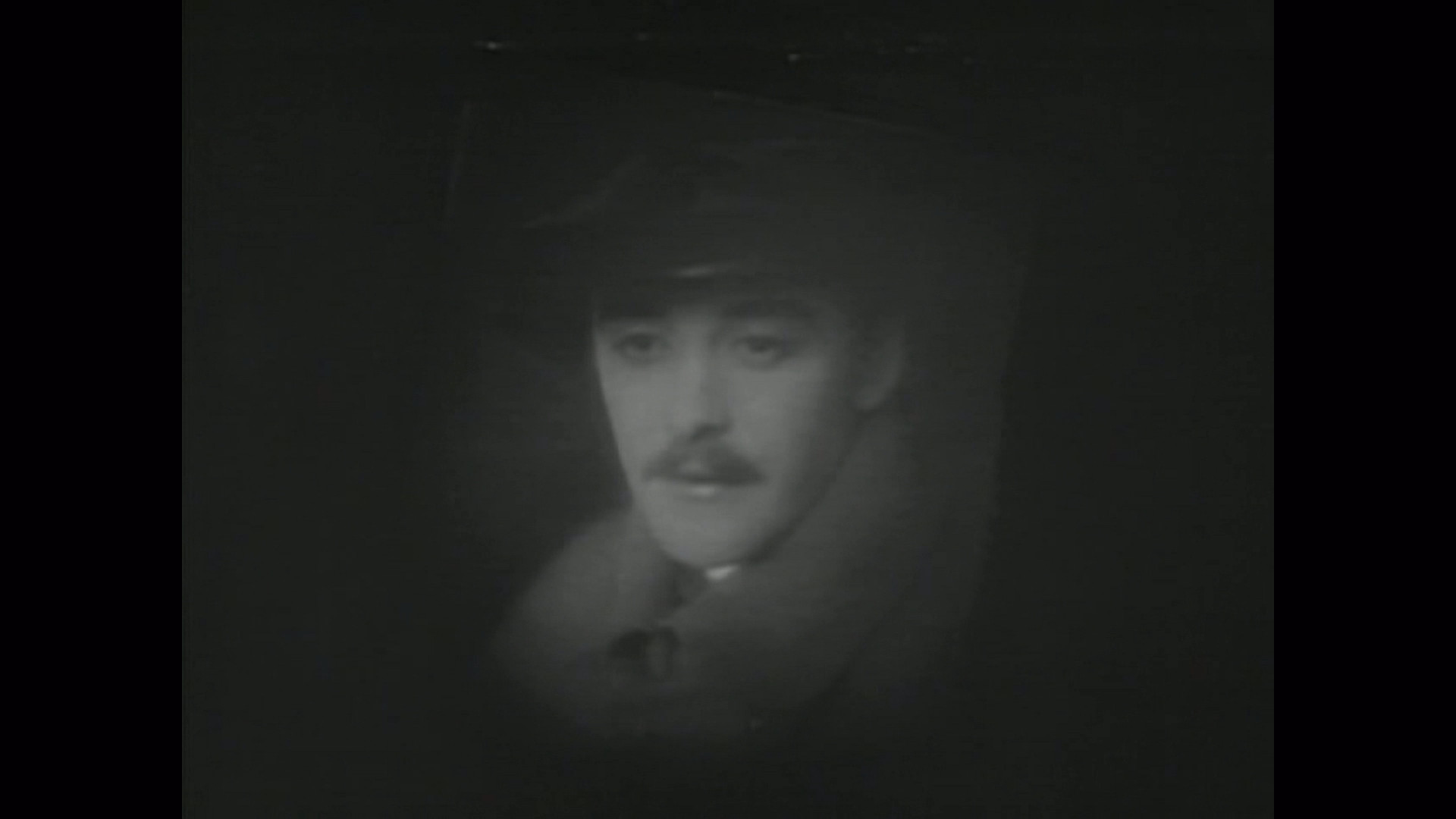 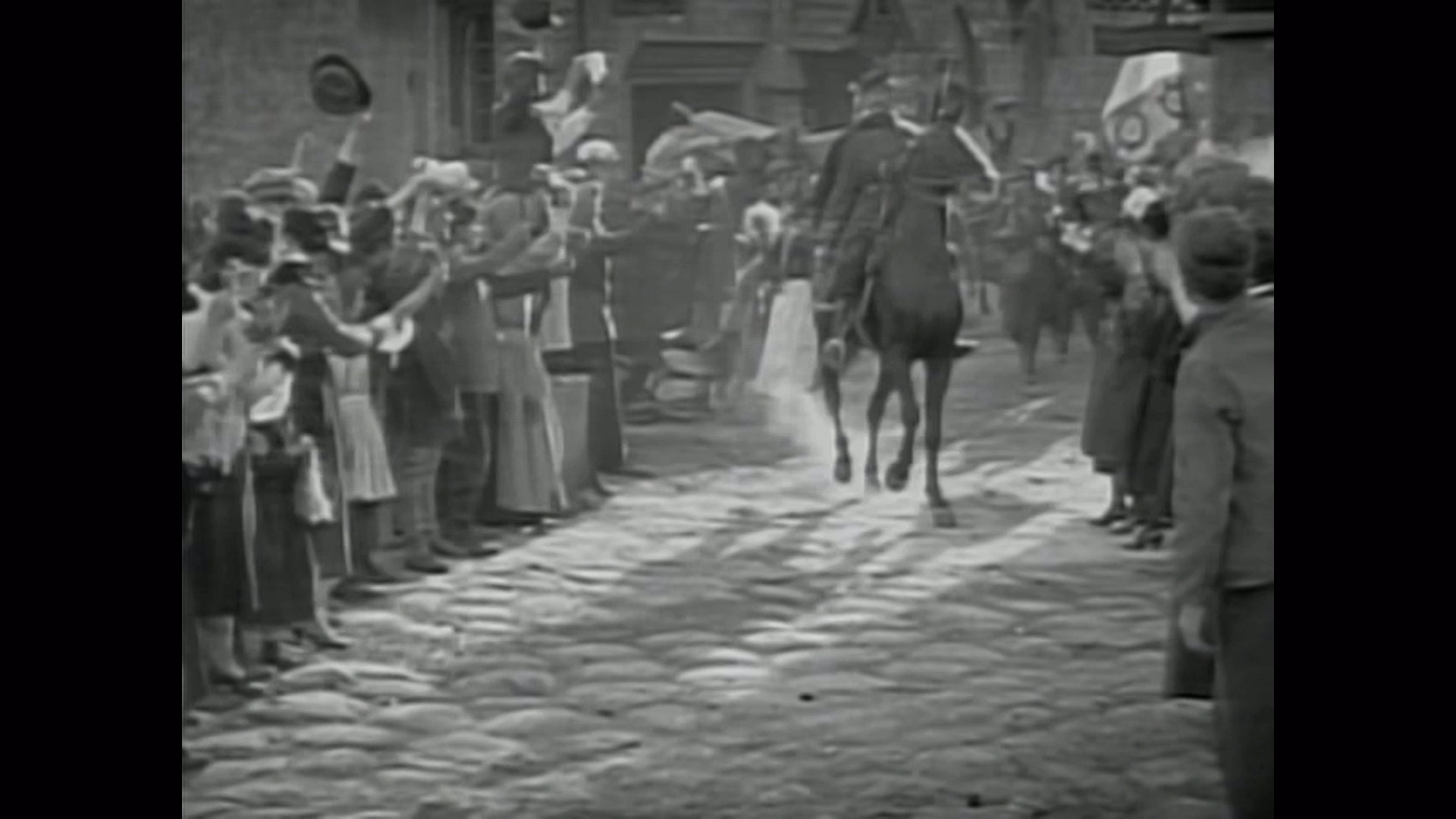 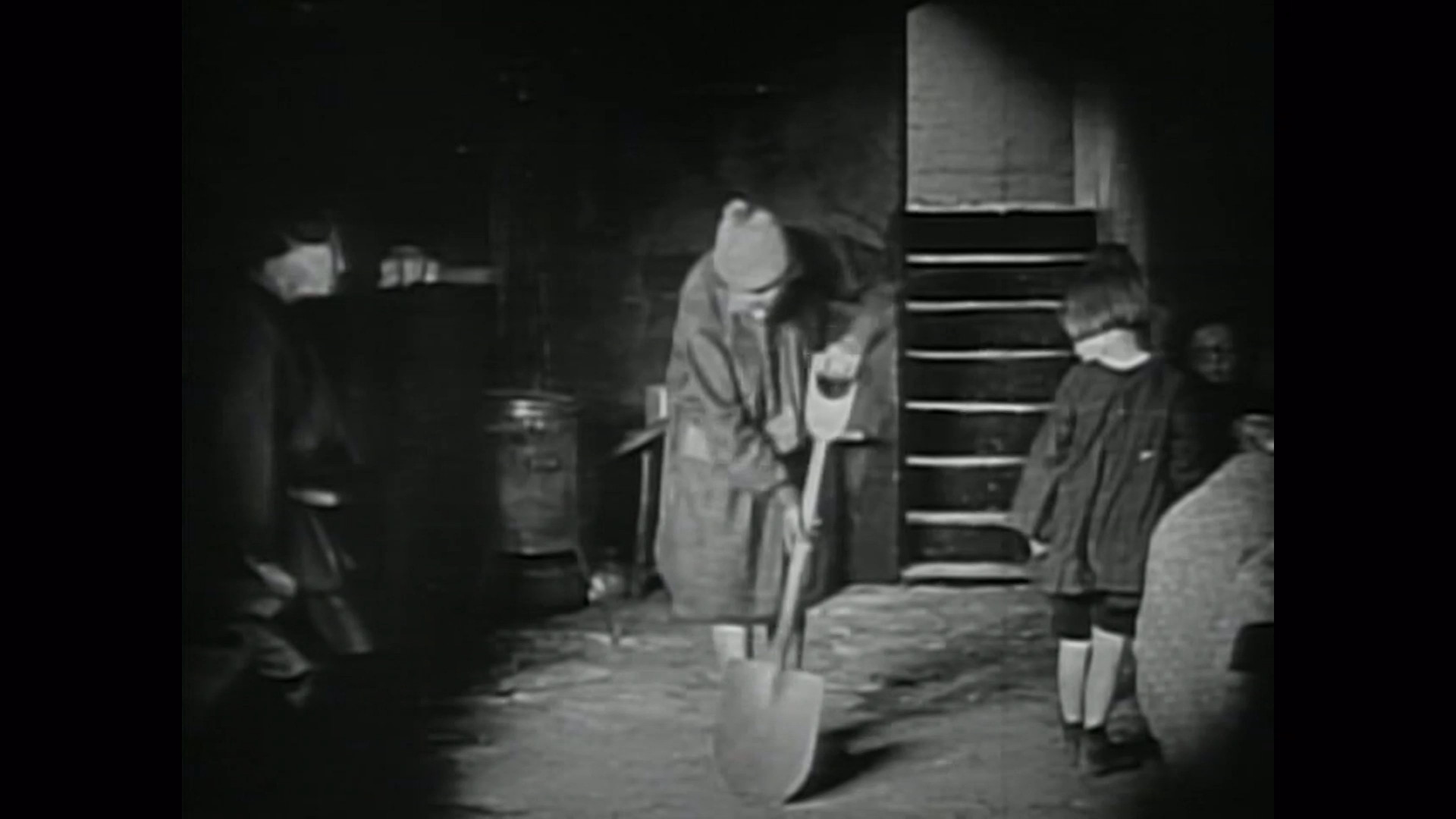 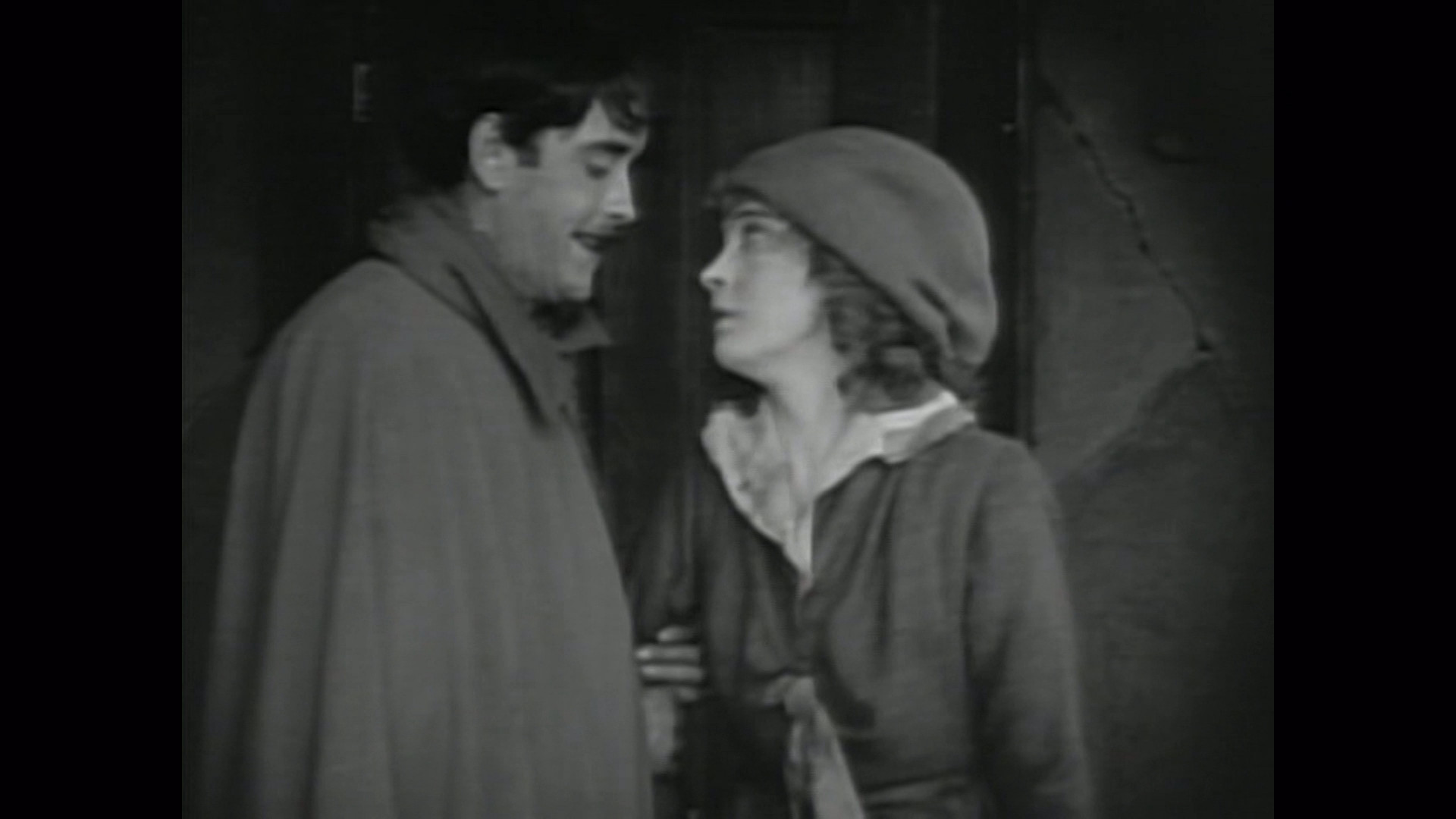 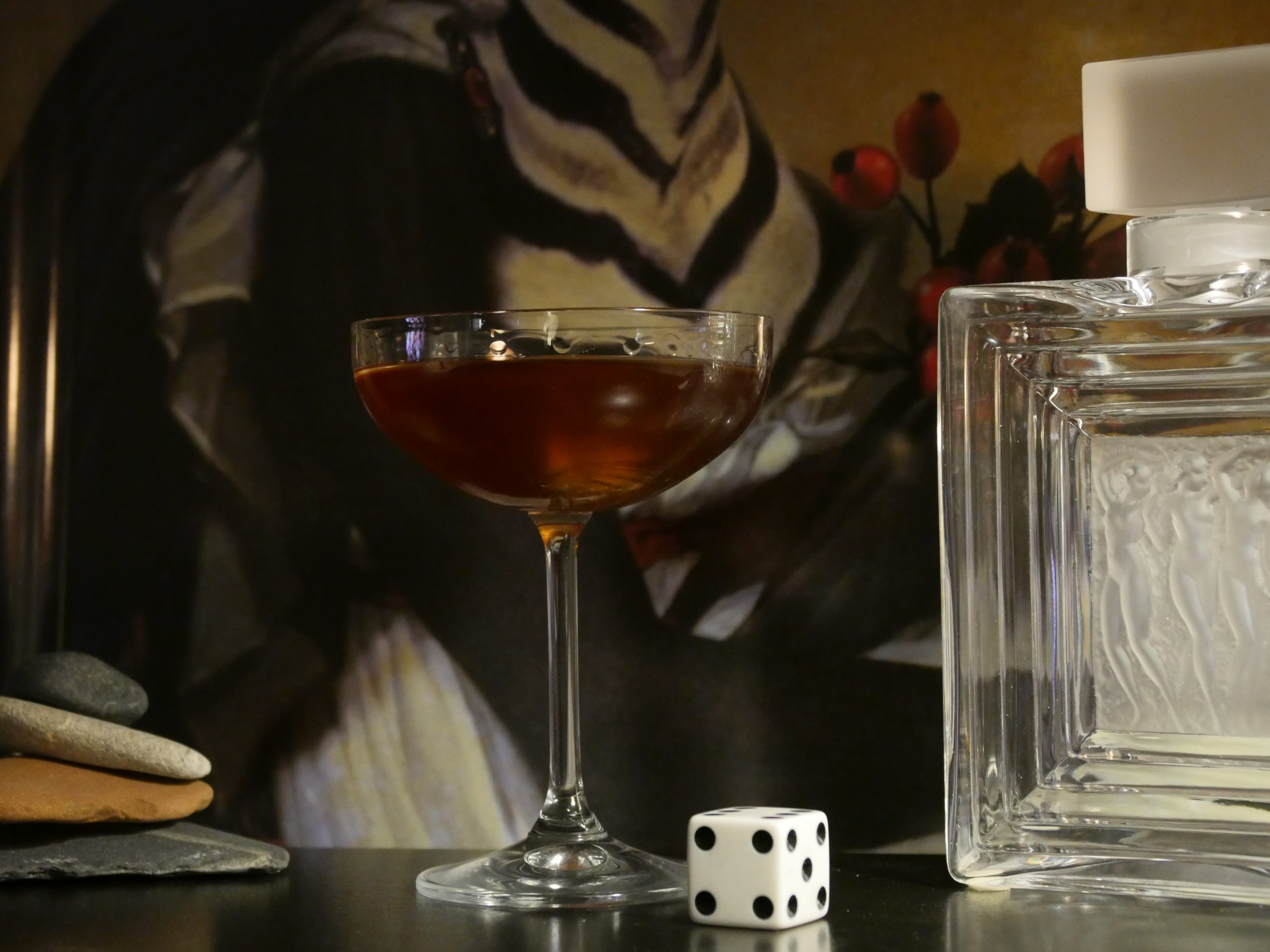 Hey, it’s the first post of the new movie blog series hopefully taking me from 1918 to 2018. By skipping some years.

D. W. Griffith is a very controversial director, of course, but Lillian Gish is Lillian Gish.

This is an awfully confusing movie. Mostly because I thought some of the floppy-hatted soldiers were French when apparently they were German? Don’t all the Germans wear non-floppy hats?

You see my difficulties.

Still: Pretty nice. The boy who over-played all his scenes as a lovable munchkin won all his scenes. Just go for it! Even if what you’re going for is somebody’s ankles.