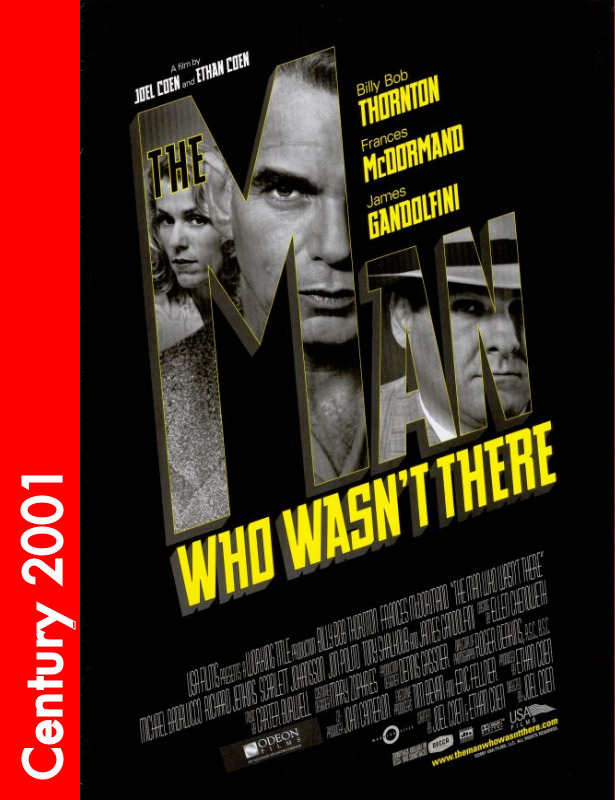 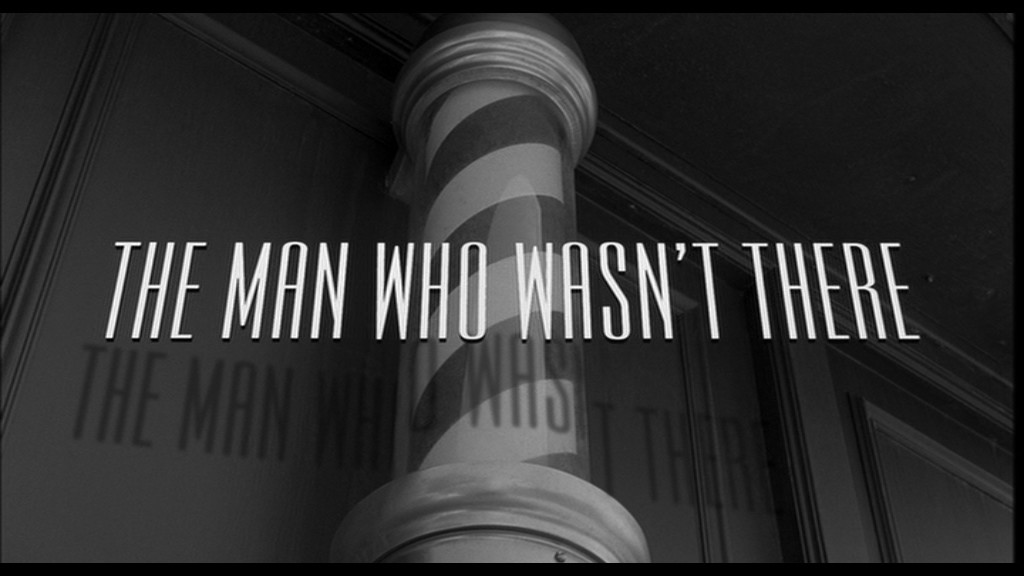 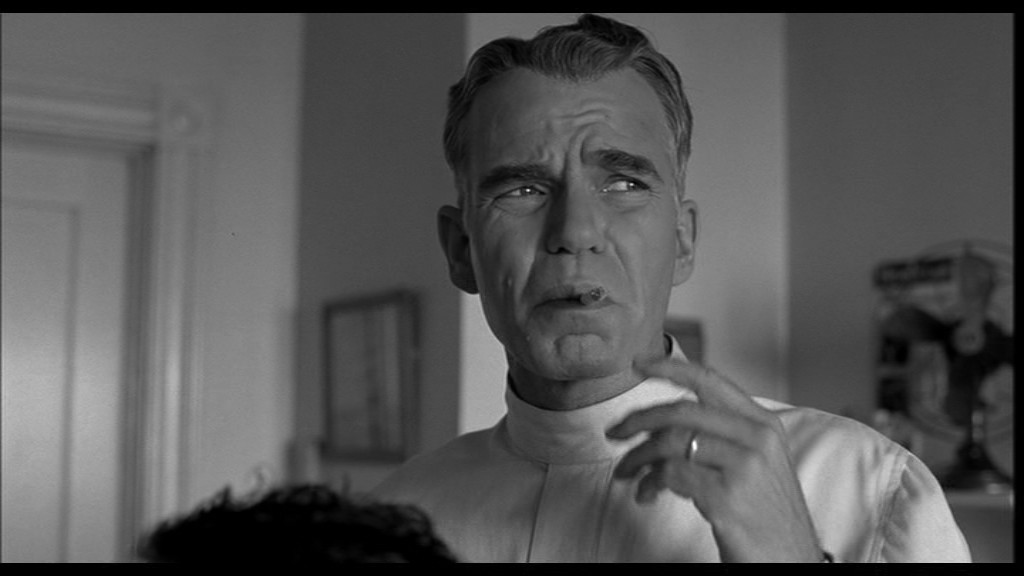 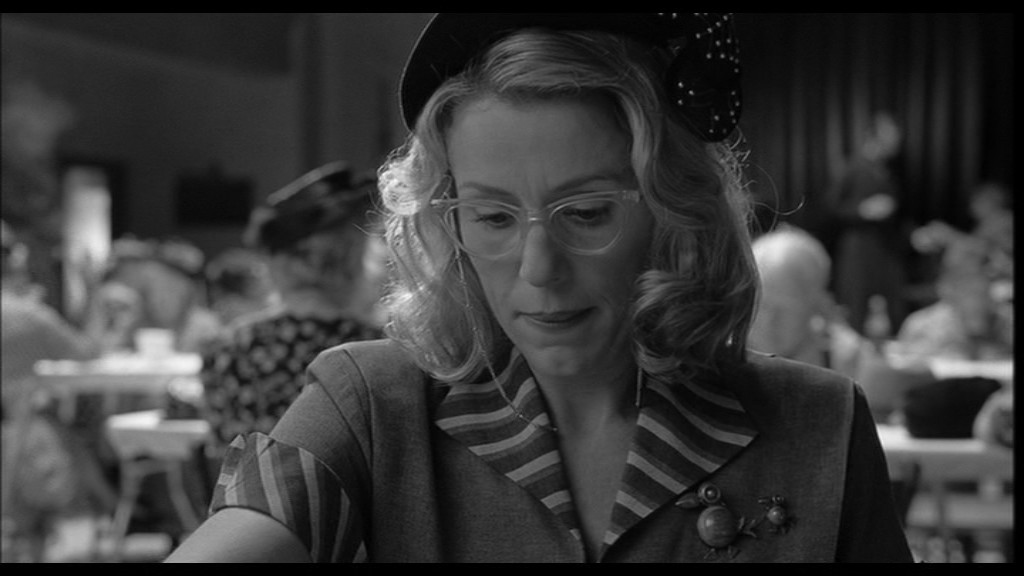 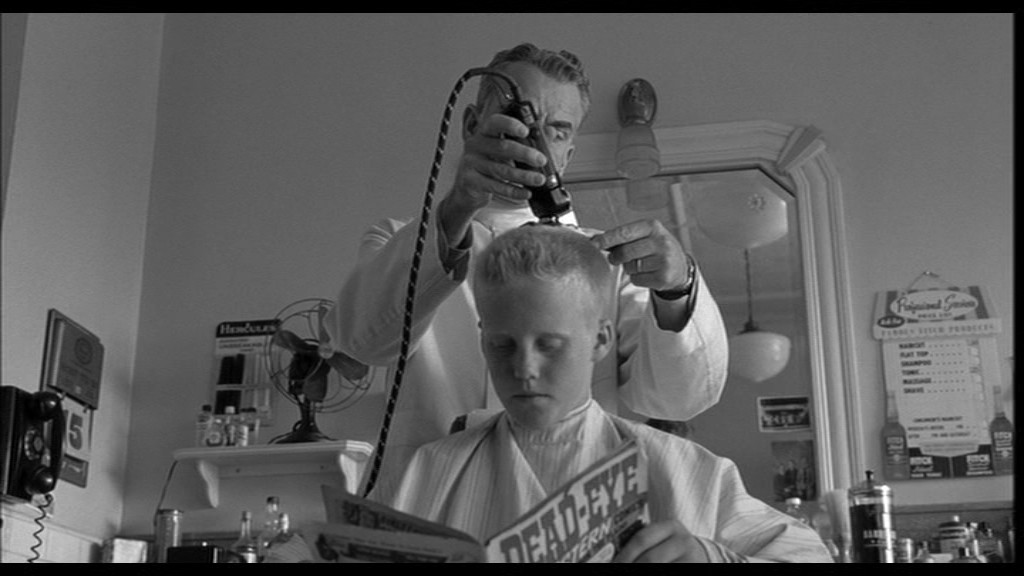 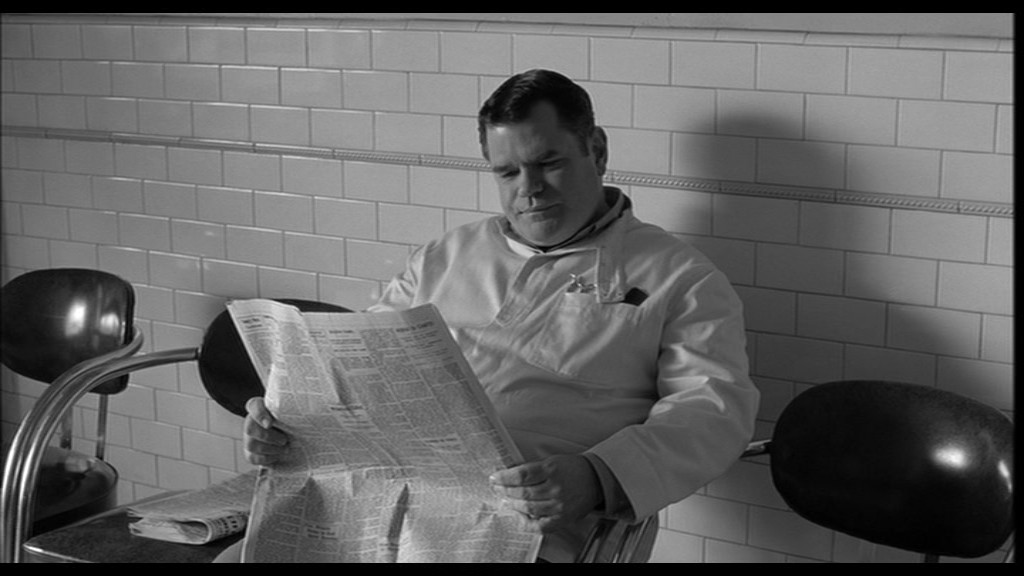 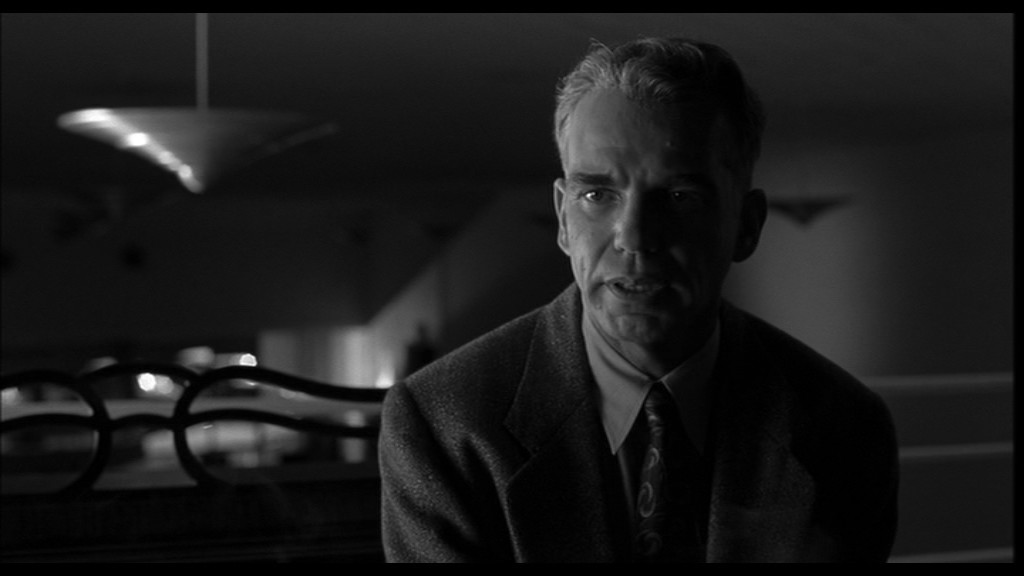 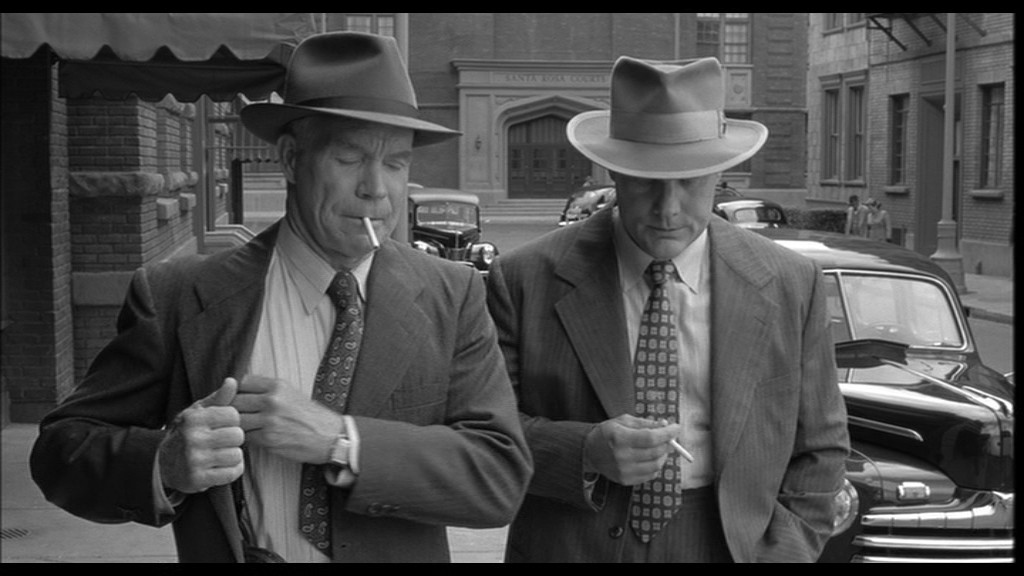 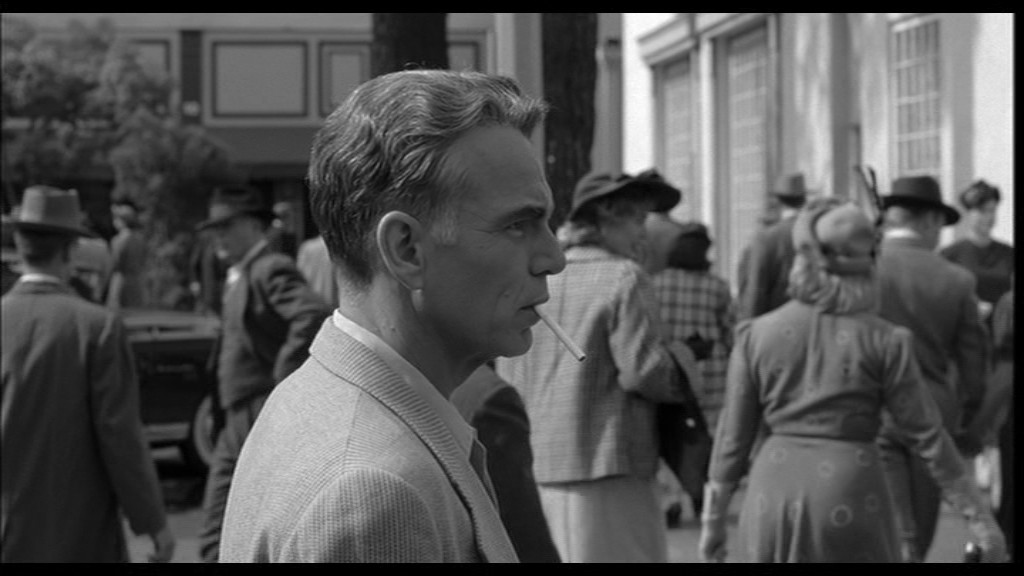 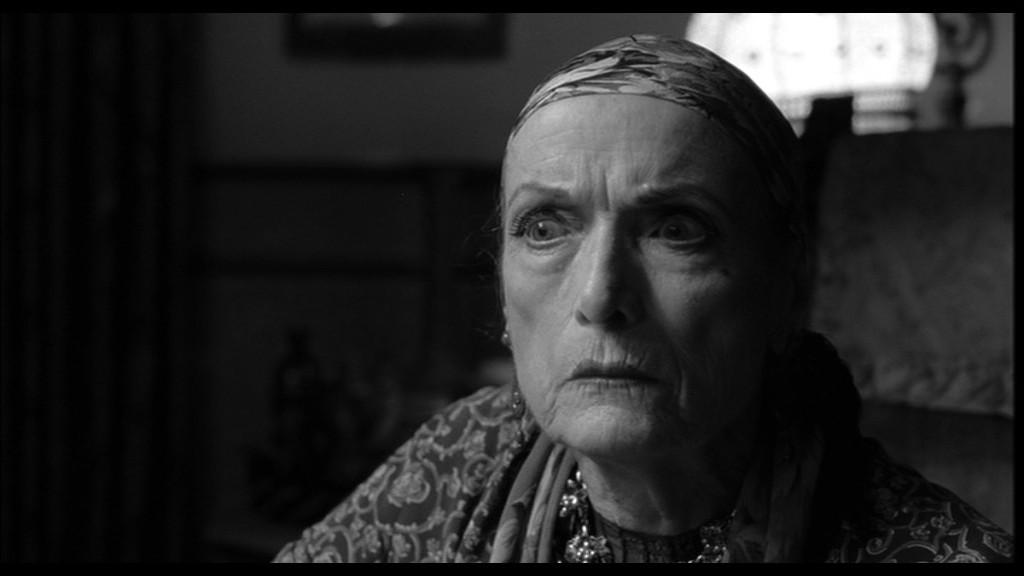 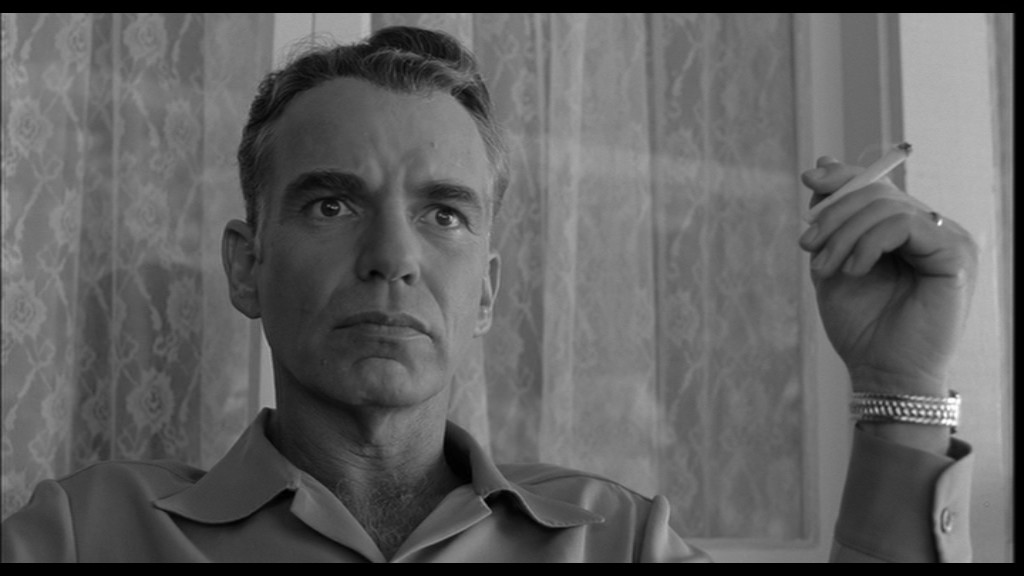 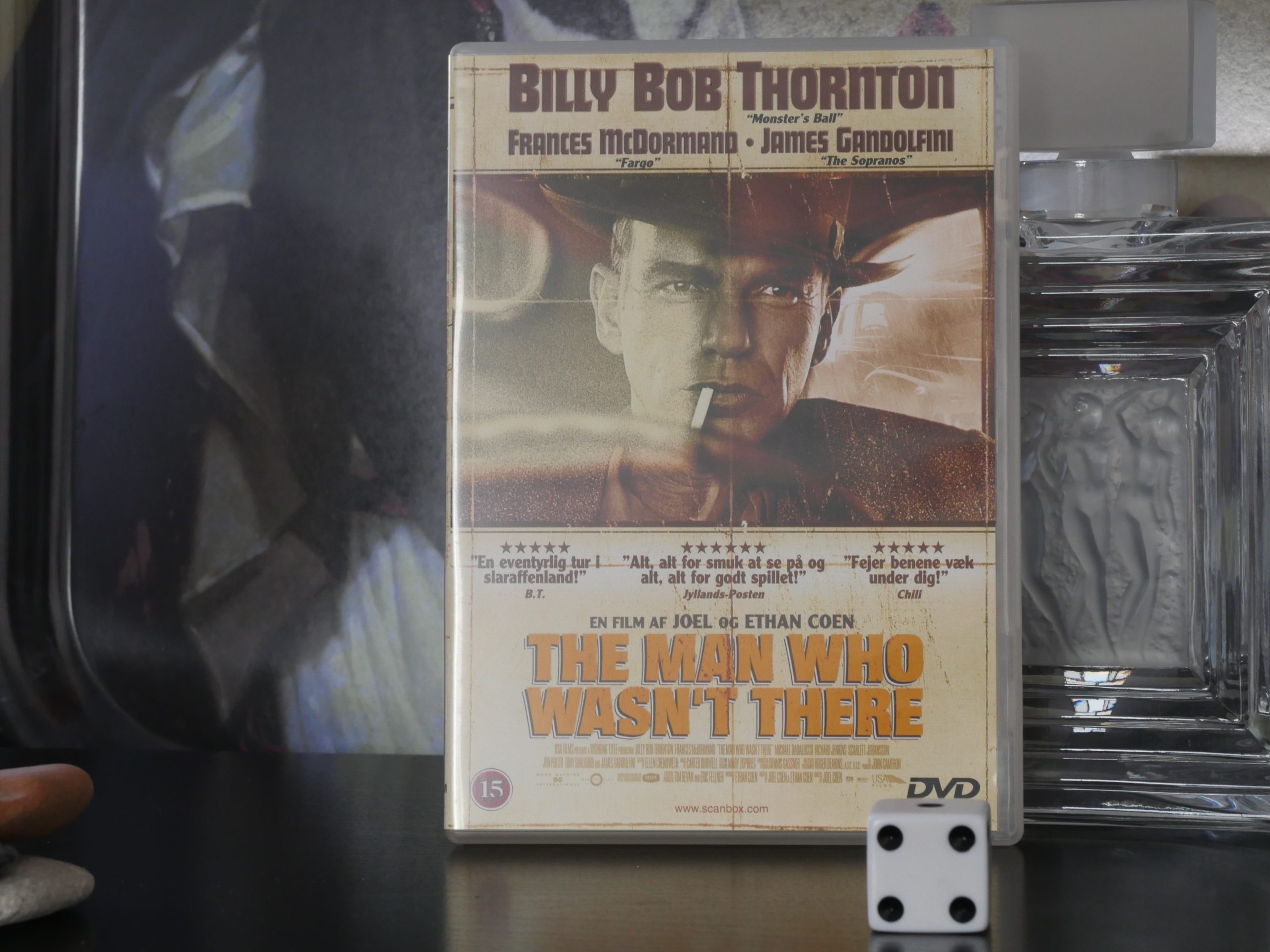 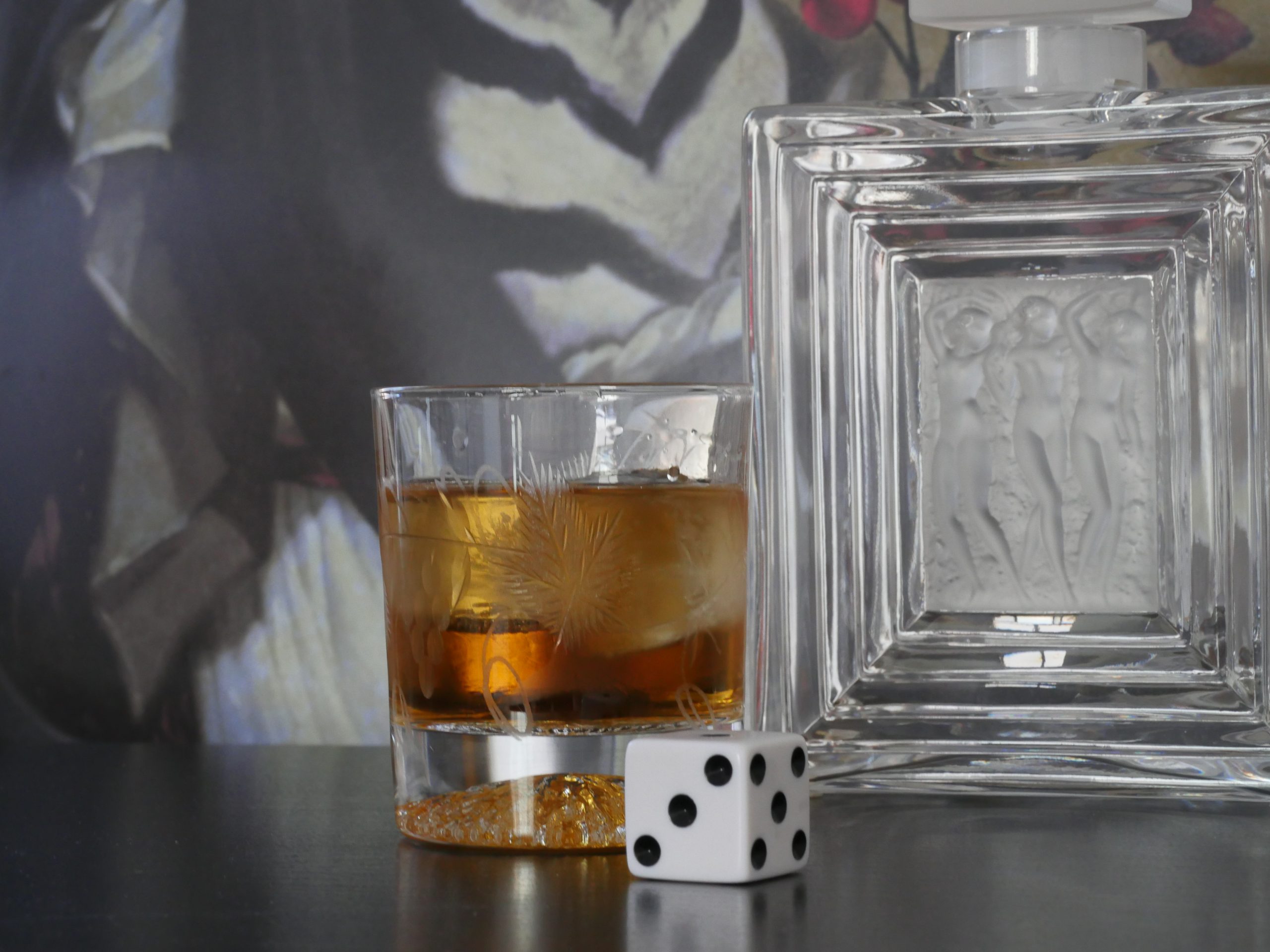 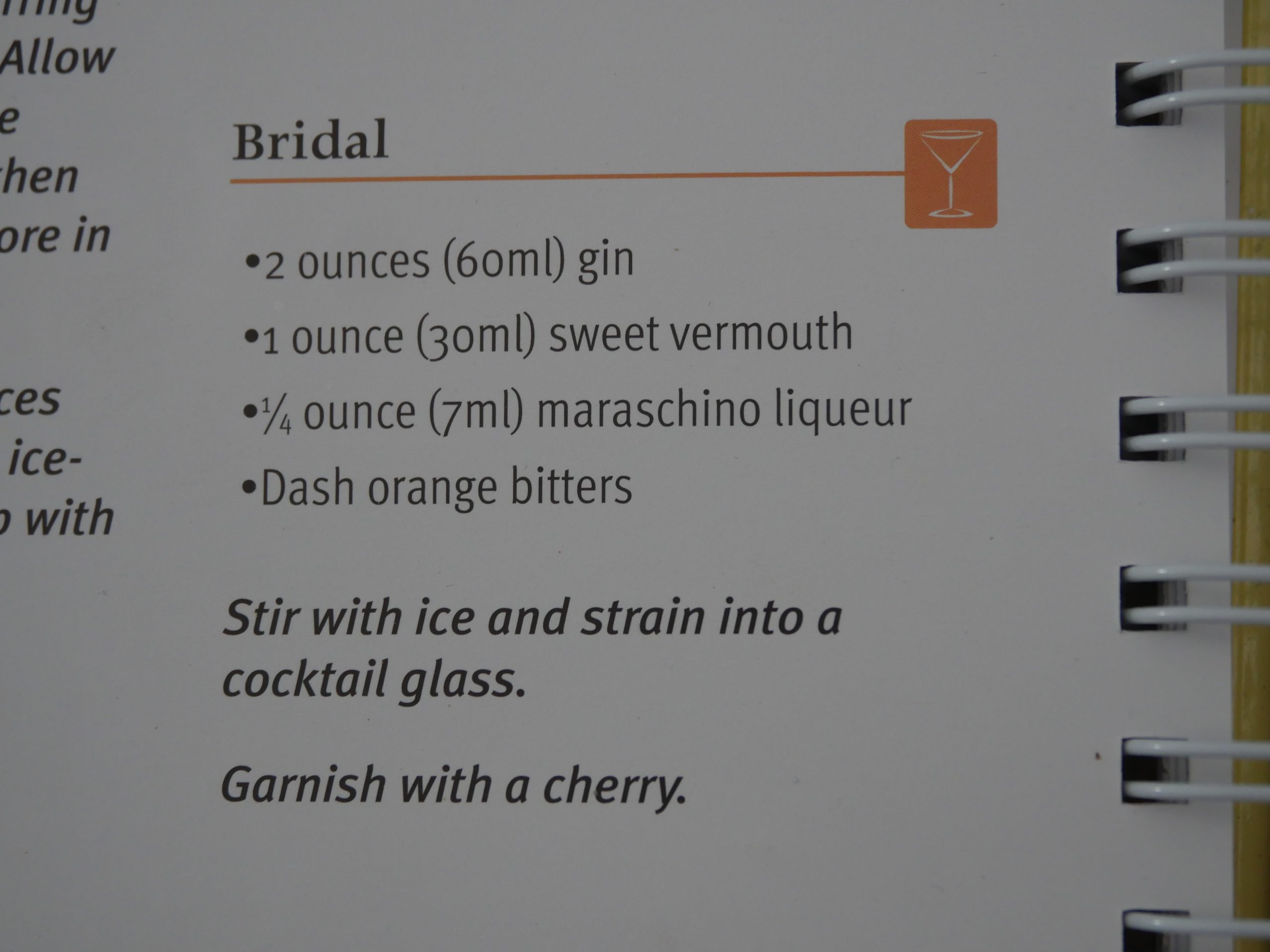 Hey, it’s been a while since I saw a movie. Busy busy. But finally! A weekend that’s all open.

Now, I was a bit distracted while watching parts of this film, It certainly has an original cast of characters and some great actors in Frances MacDormand and Billy Bob Thornton, but I remained mostly indifferent while watching it.

But it’s a good film, of course. I’m note quite sure what’s my problem with it… Some of the other actors made me roll my eyes a bit (Gandolfini and the other barber), but… I don’t know?

I think this is the Coen brothers’ weakest period. Their earliest films are great, and more recent films of theirs are also great, but I just don’t like this period… which is probably their most commercially successful period? I bailed on O Brother Where Art Thou when I saw it at the time.

Oh, and the few CGI effects really suck. Destroys all suspension of disbelief.