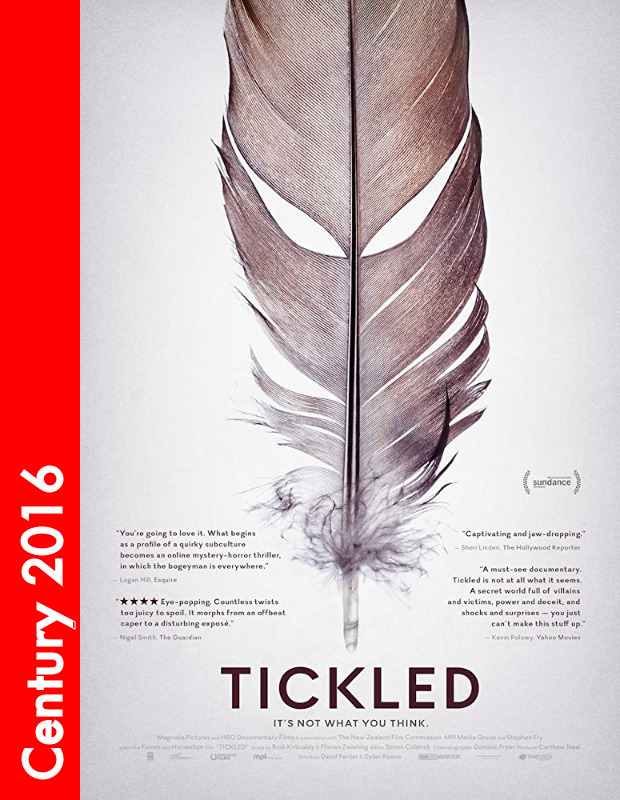 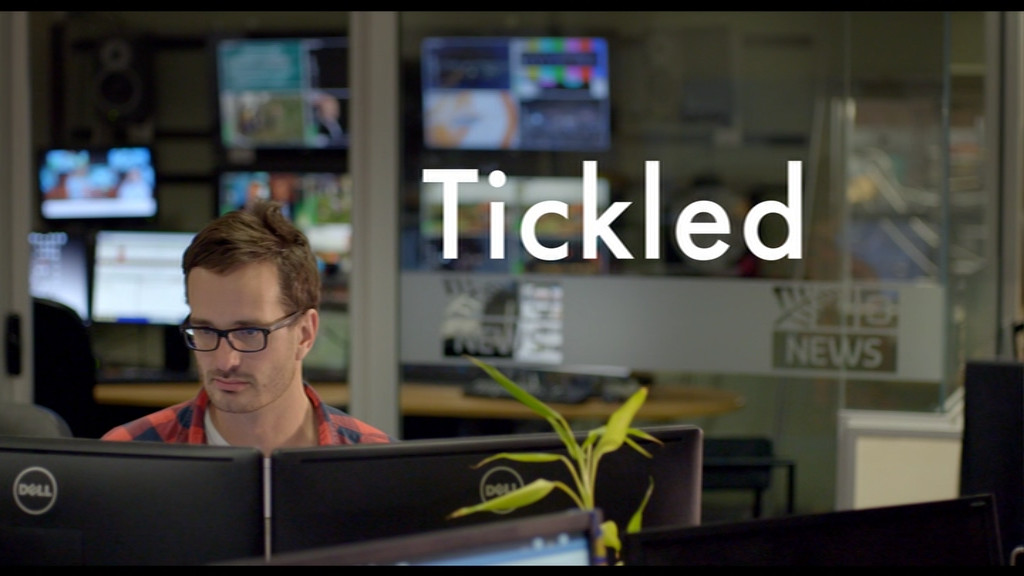 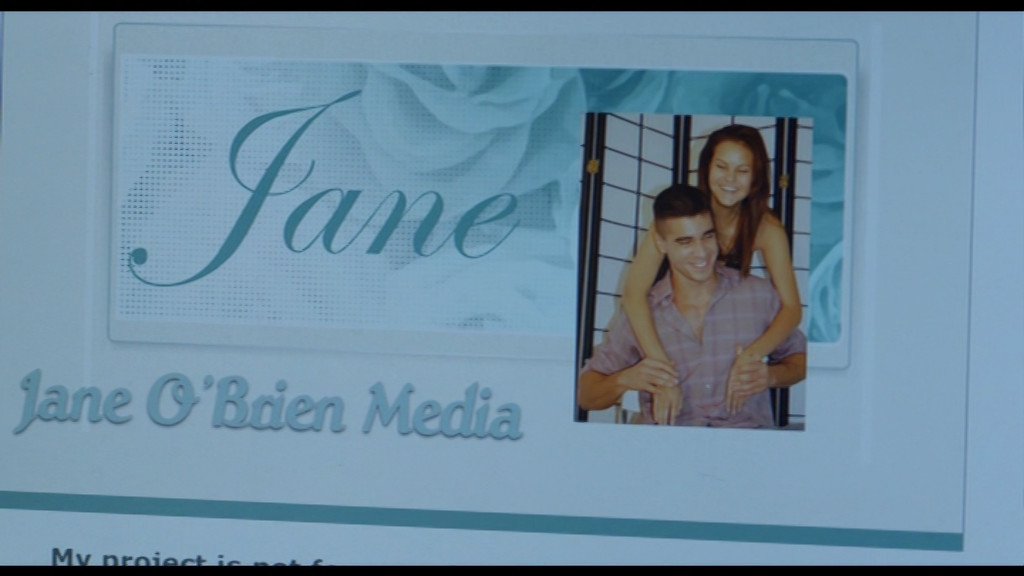 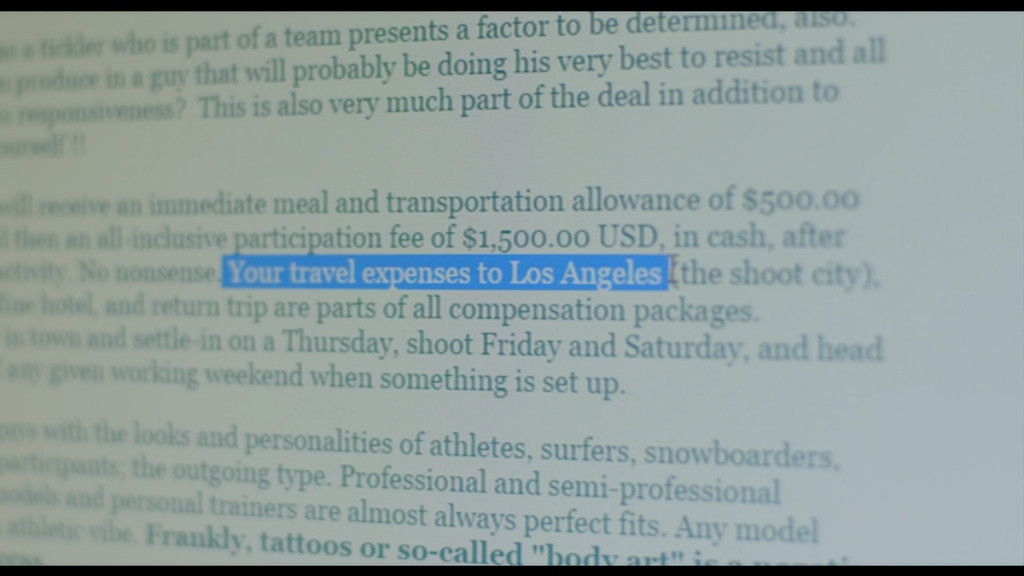 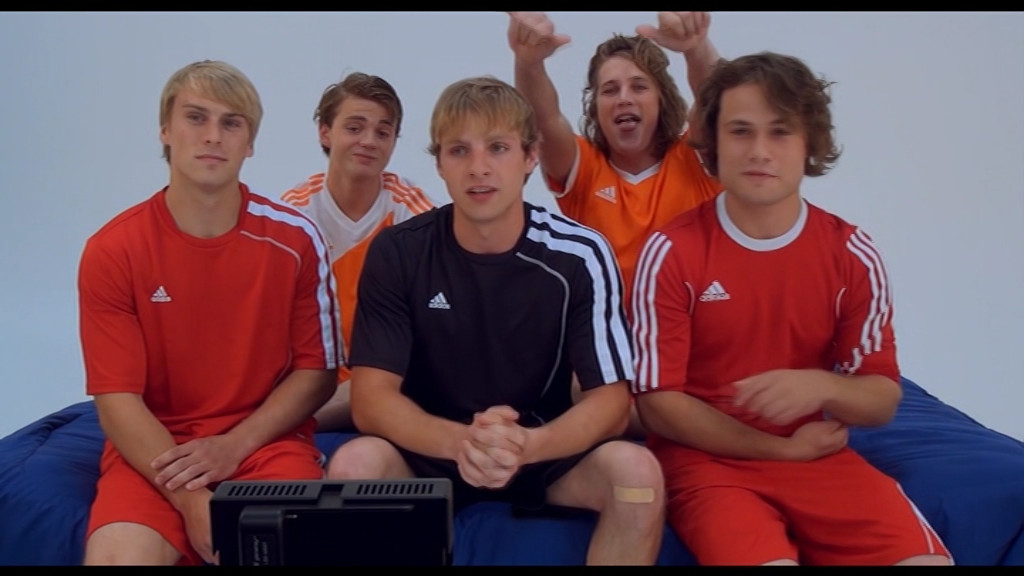 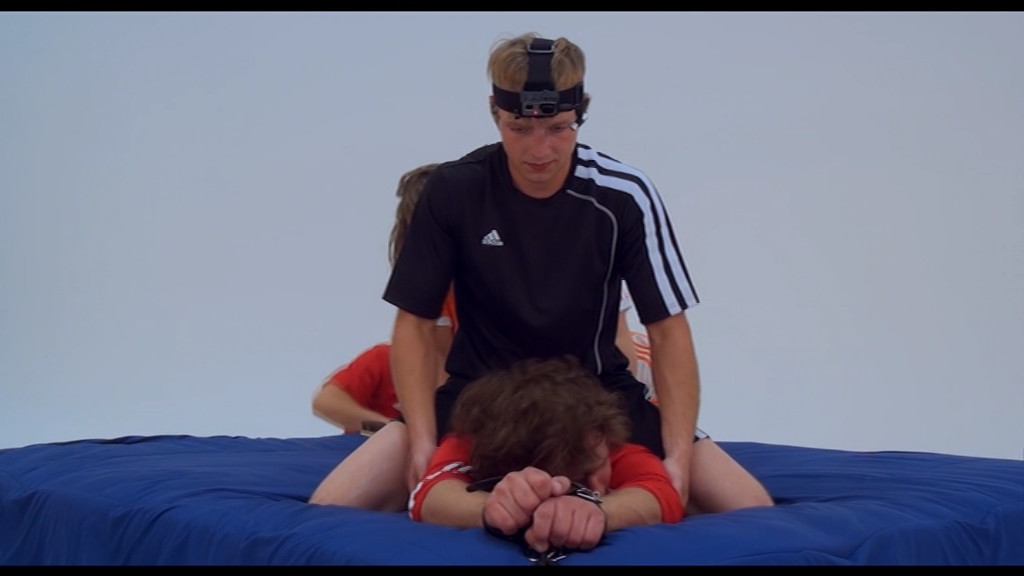 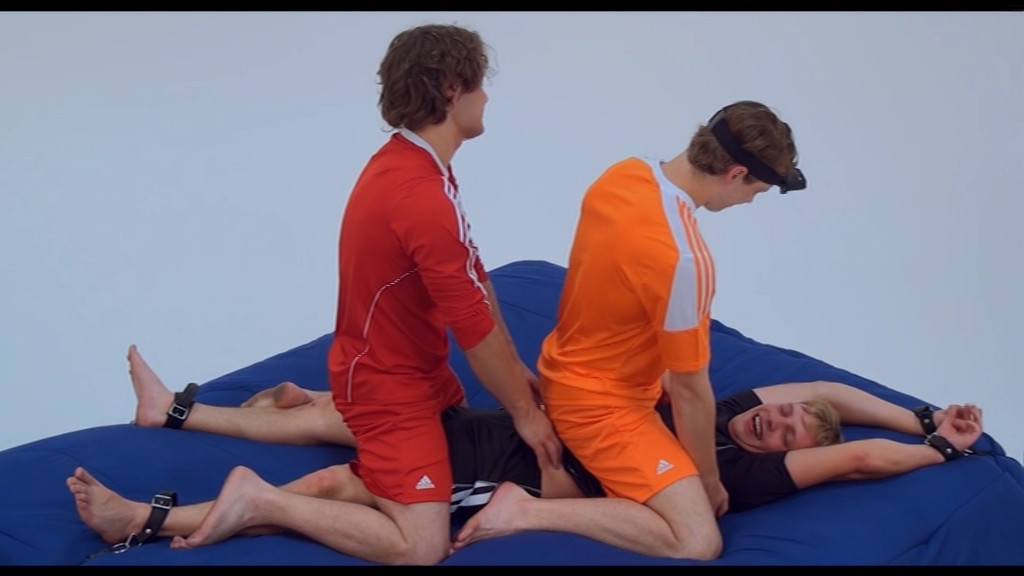 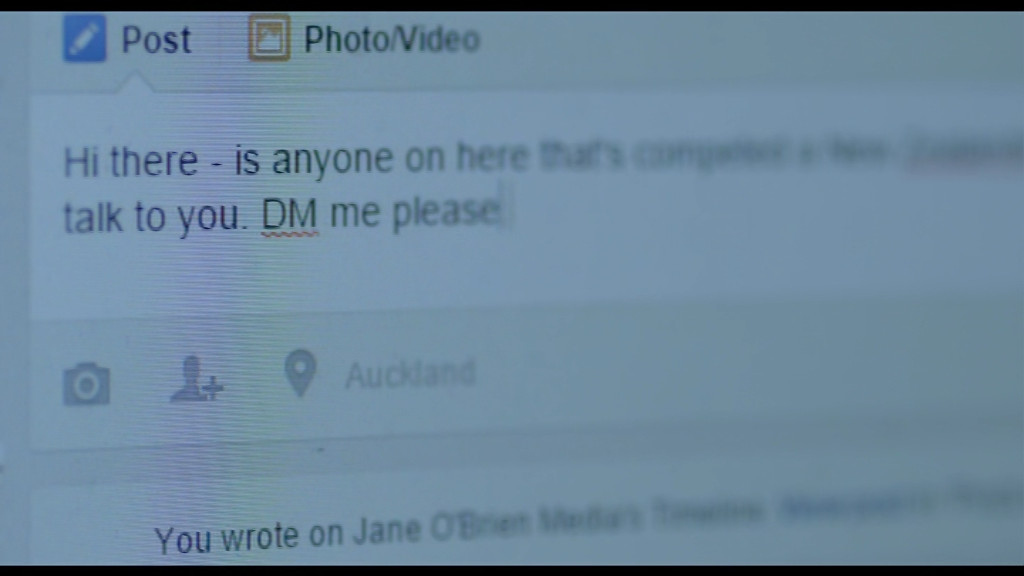 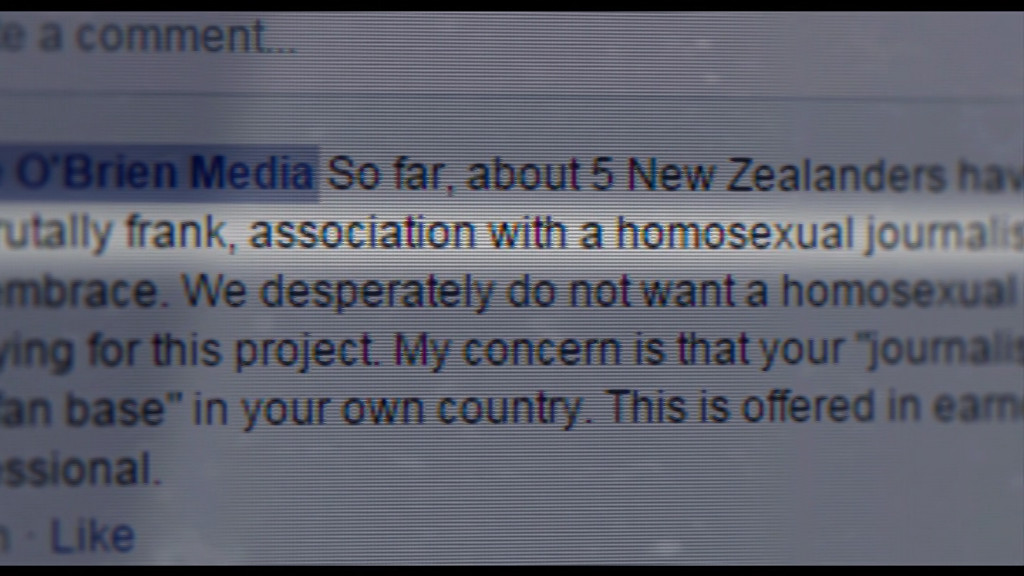 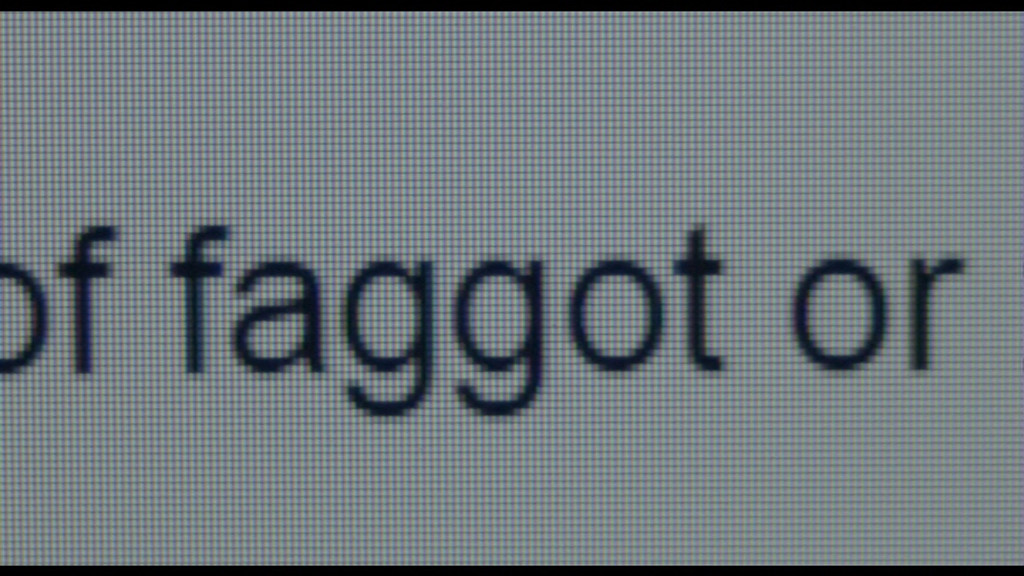 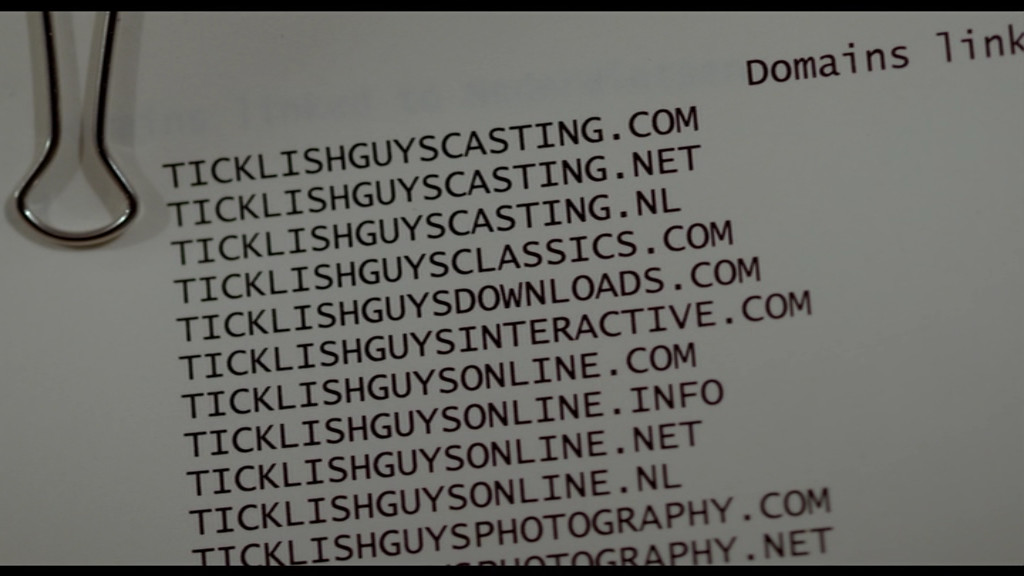 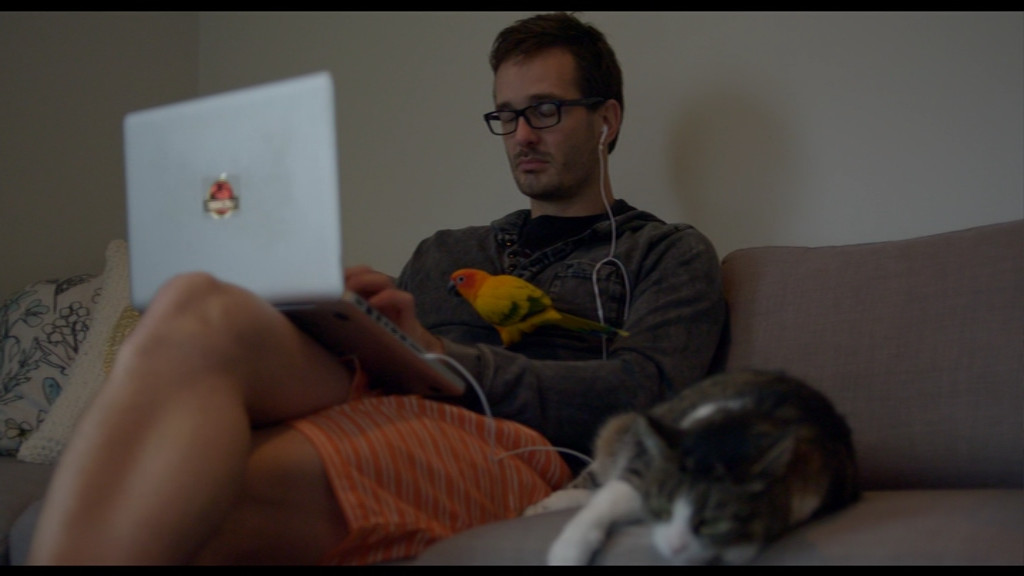 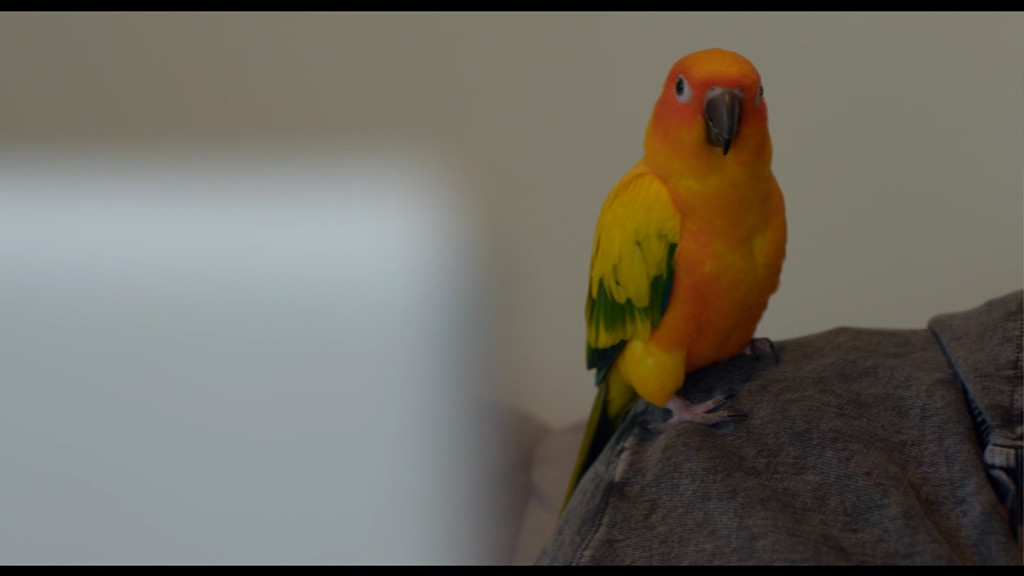 The parrot is fascinated by all the bokeh. 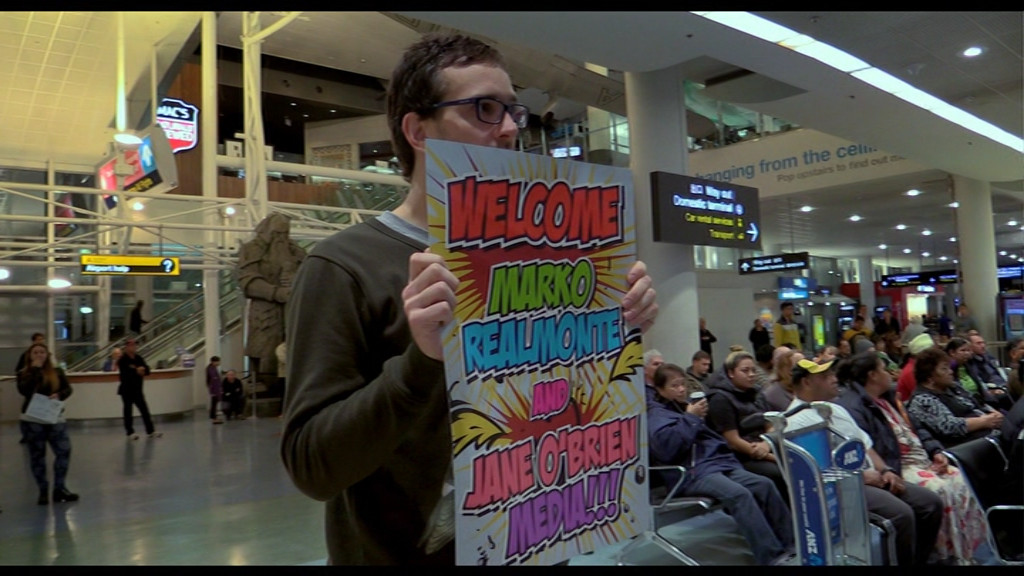 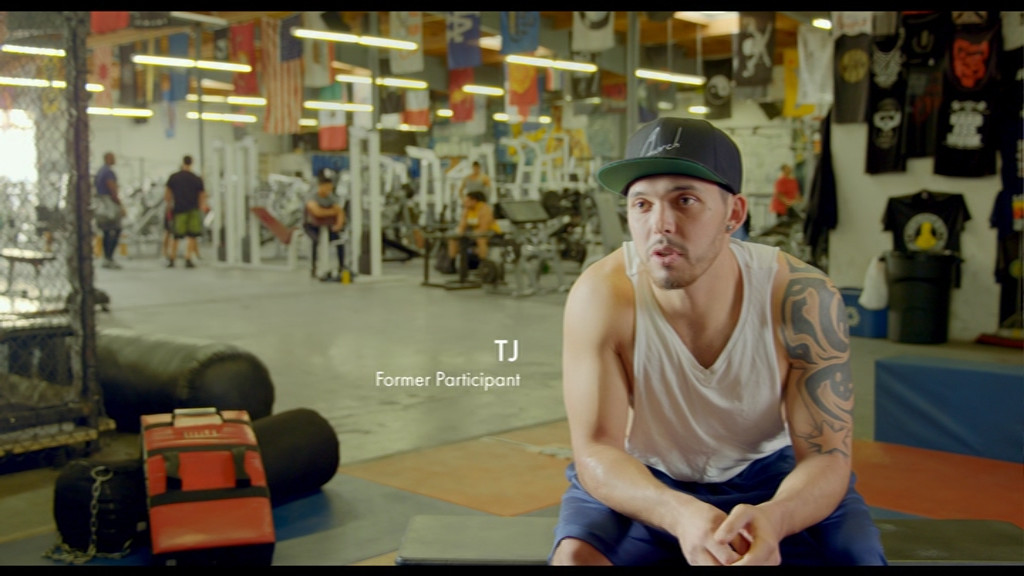 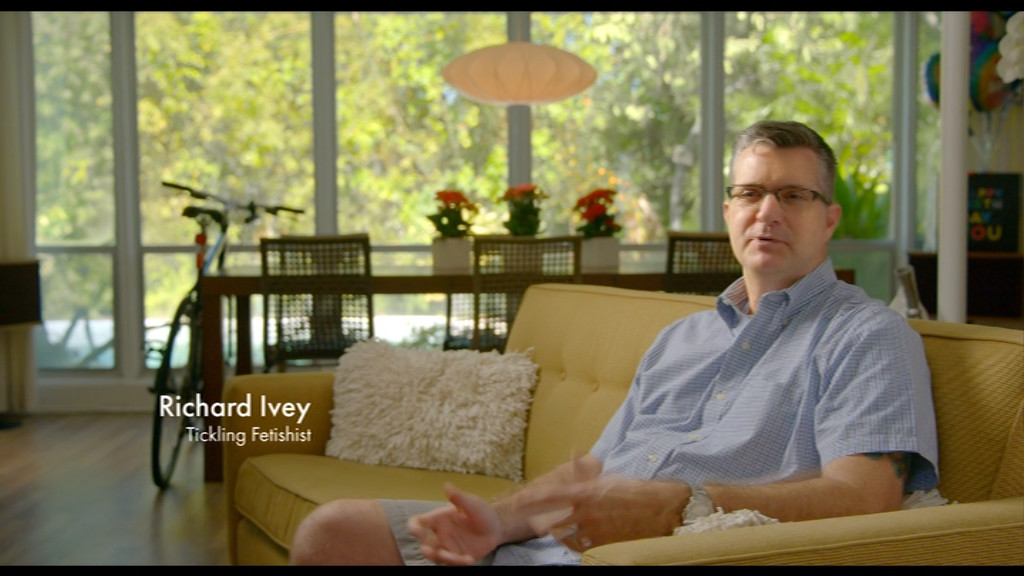 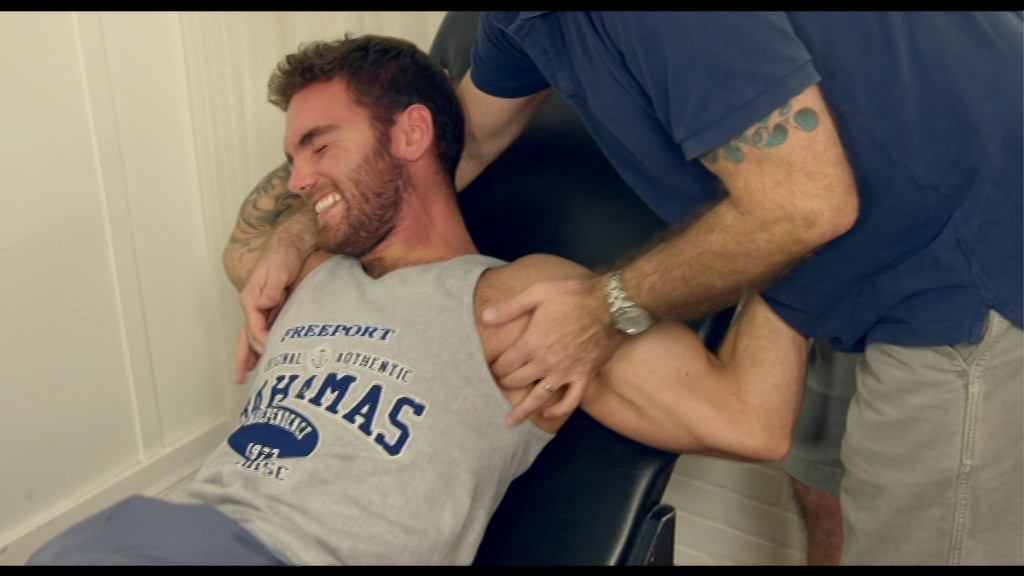 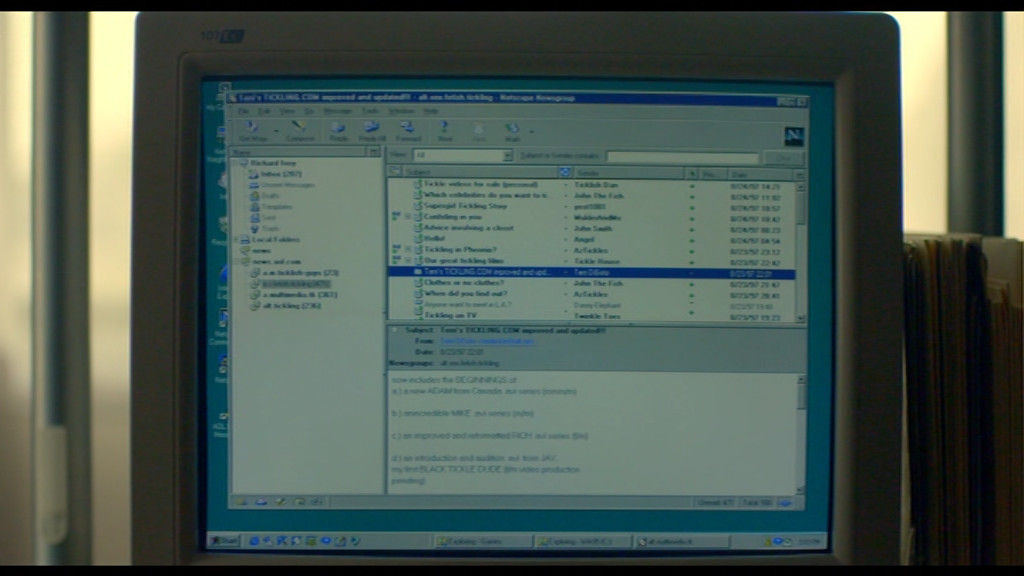 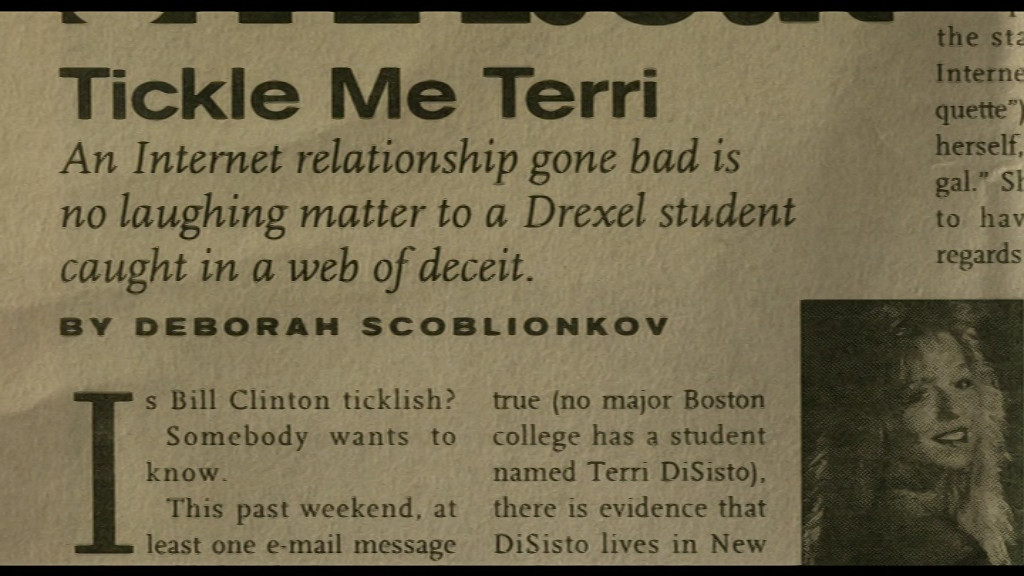 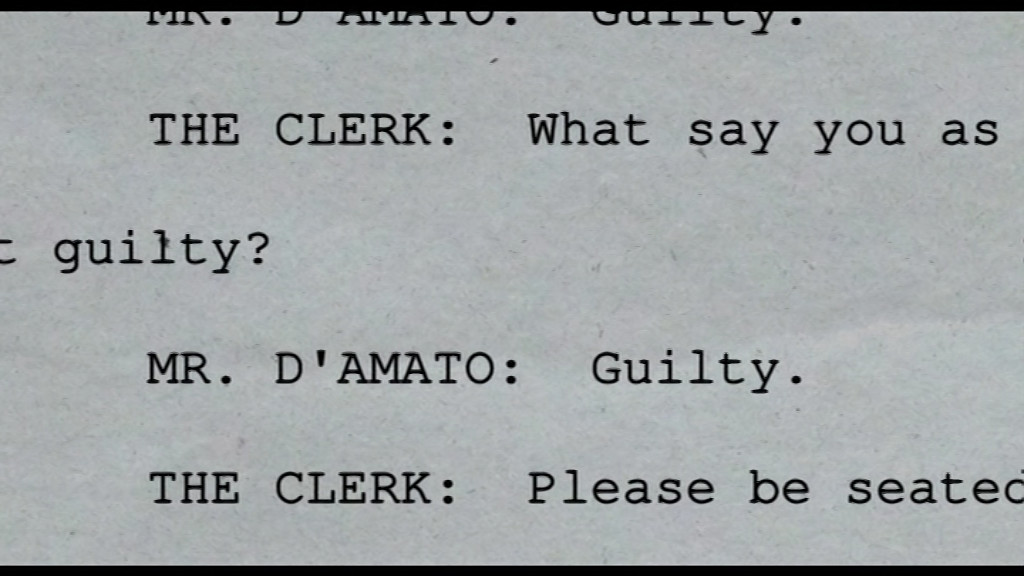 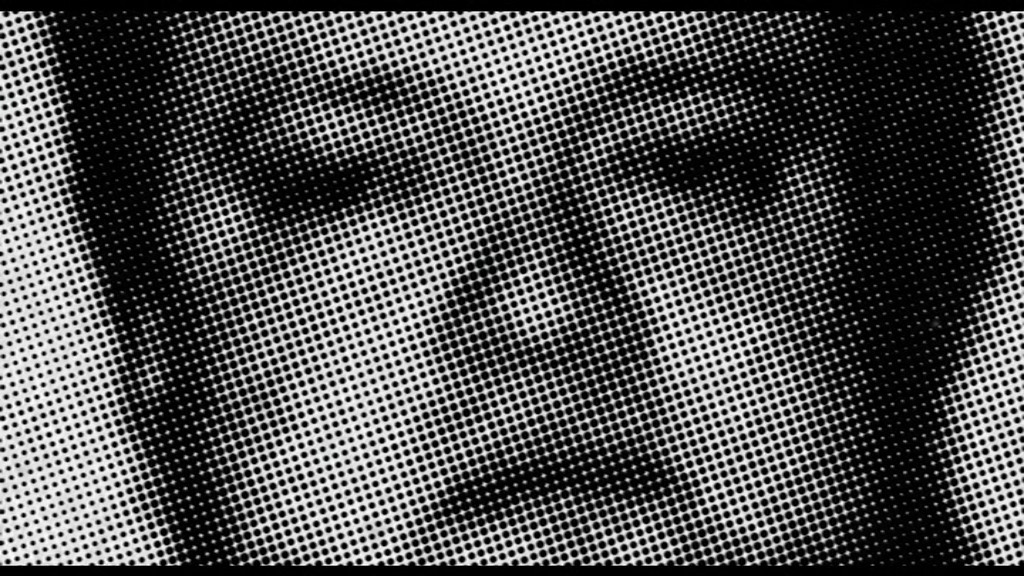 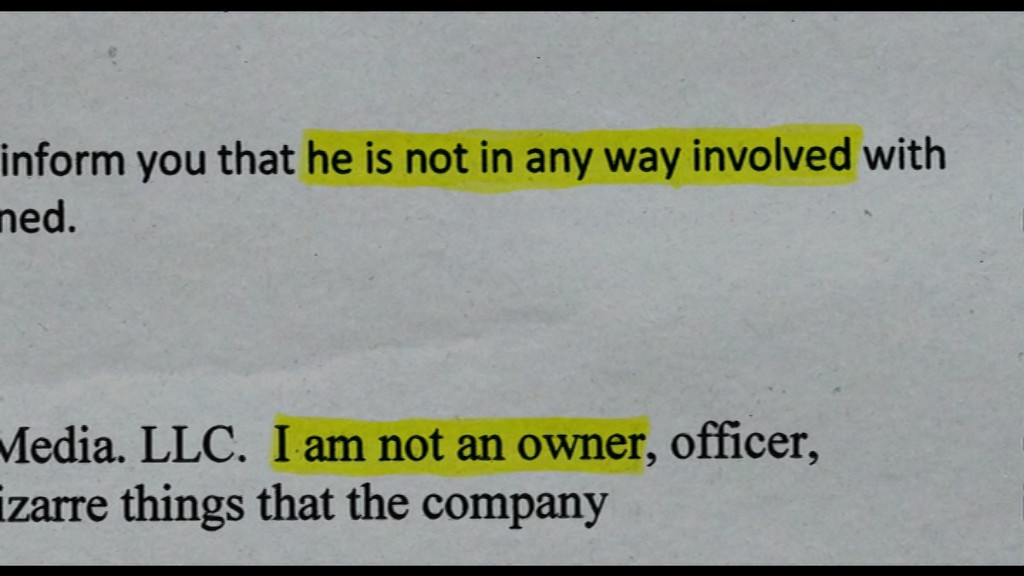 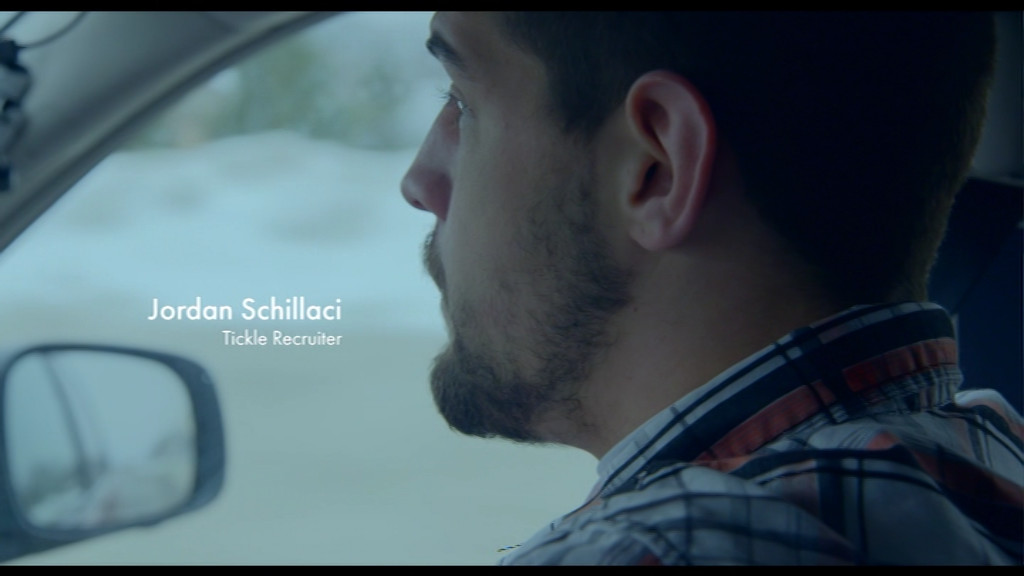 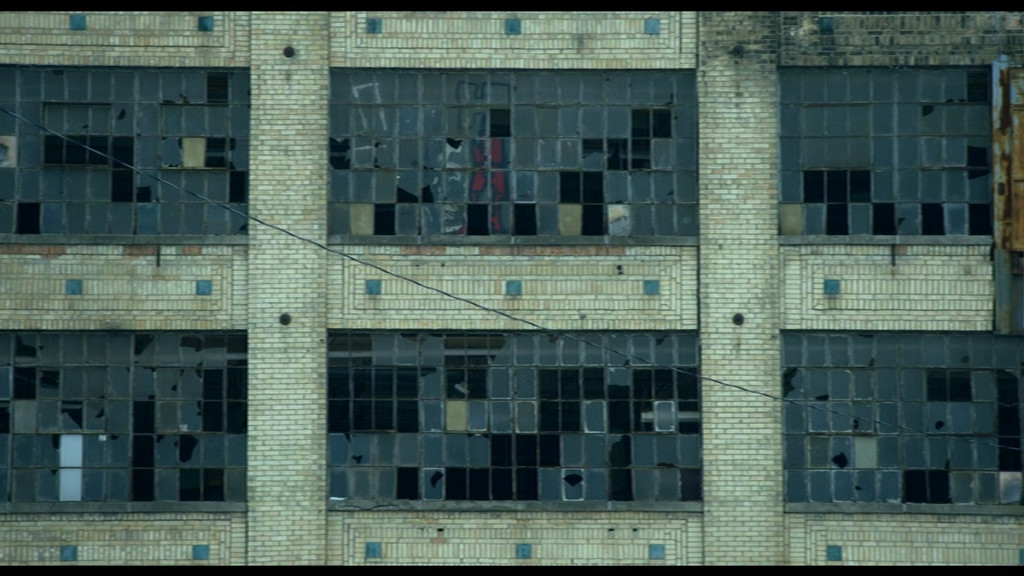 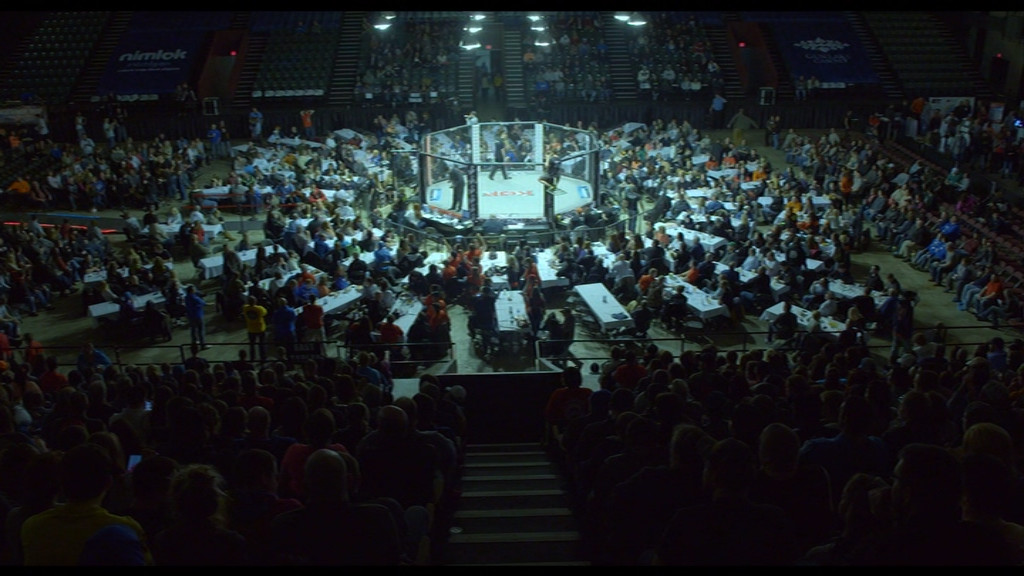 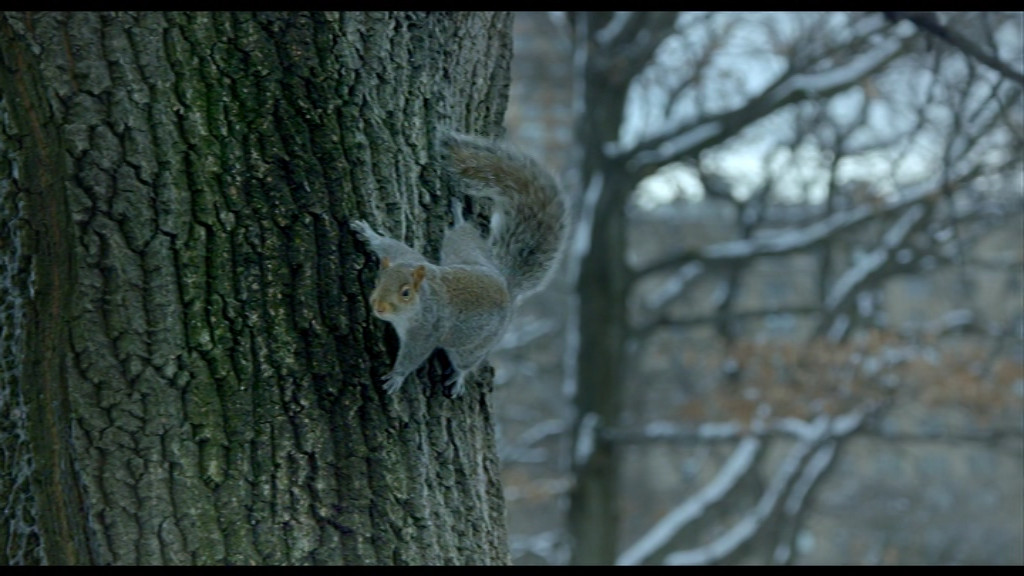 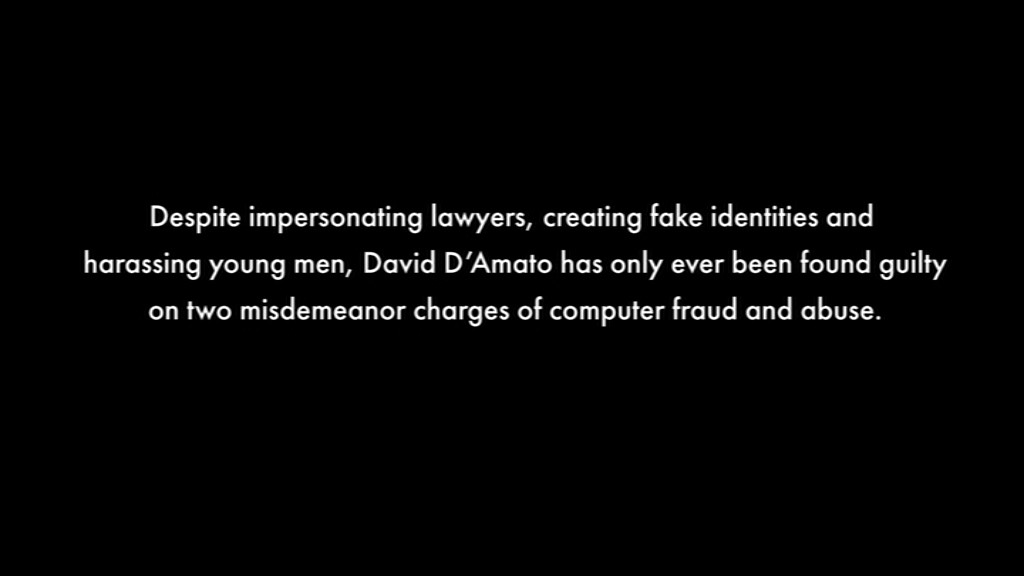 Last year, I bought all the films John Waters said were the best of 2016. Well, at least all the ones that were available at the time…

There were a couple that were totally “er, no”, like Cattle Towards Glow, but in general they were an interesting bunch. This is the only one I haven’t seen yet.

It’s allegedly a documentary (it says “HBO Documentaries”) from New Zealand (it says so) about competitive tickling, so I’m assuming this is more of a mockumentary. It’s a New Zealand speciality.

But if it is a mockumentary… it’s not that funny. I guess I should probably google the film; I mean, it might be a real documentary, even if that doesn’t seem very likely.

Perhaps it’s not a mockumentary but a fake documentary? Oh, I guess it’ll reveal itself after a while… Some of the American people have a kinda fake dialect.

But the problem is: If this is a real thing, then it’s not a very good documentary. It’s really exciting when they get D’Amato on camera, but that’s basically it.

OK, now the film is over and I can google it.

It just goes to show: You can be too sceptical.

Or… have they just edited Wikipedia as a followup to their prank? THIS CONSPICARY GOES DEEP&gt>;