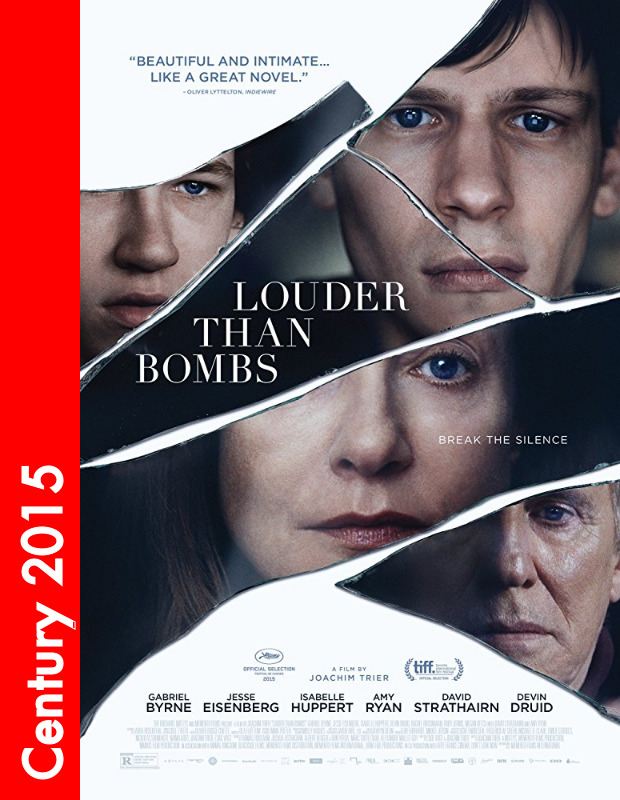 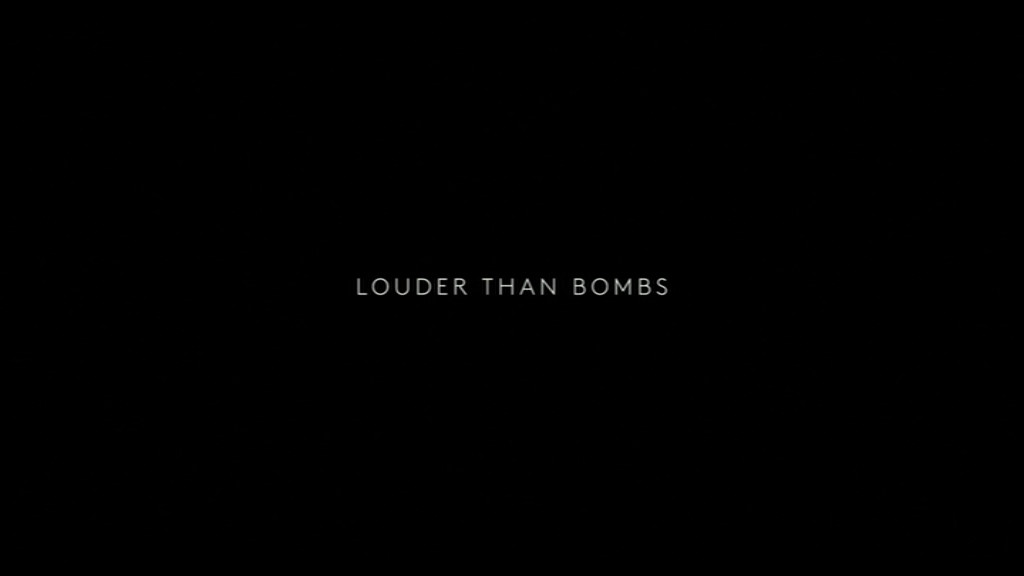 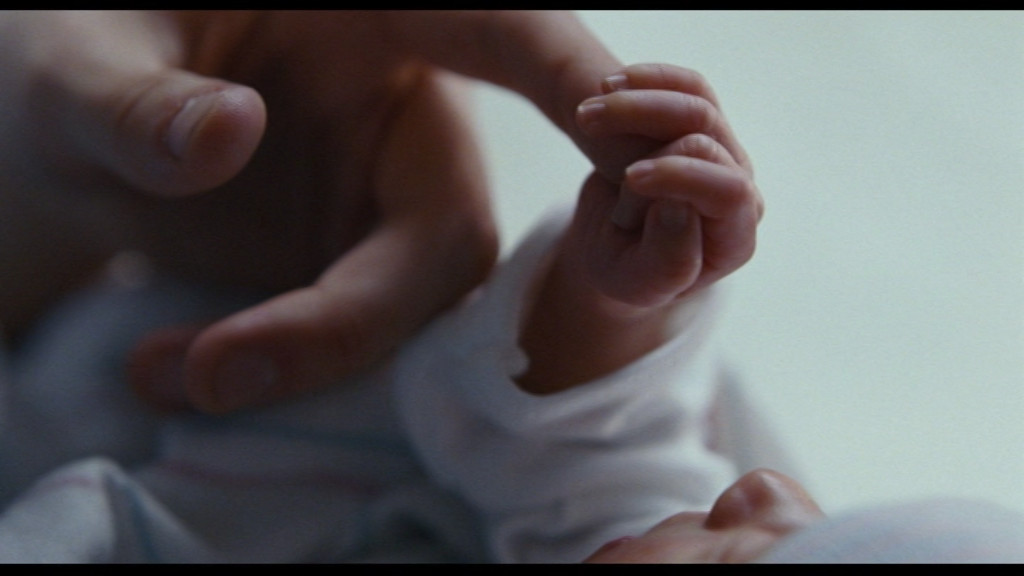 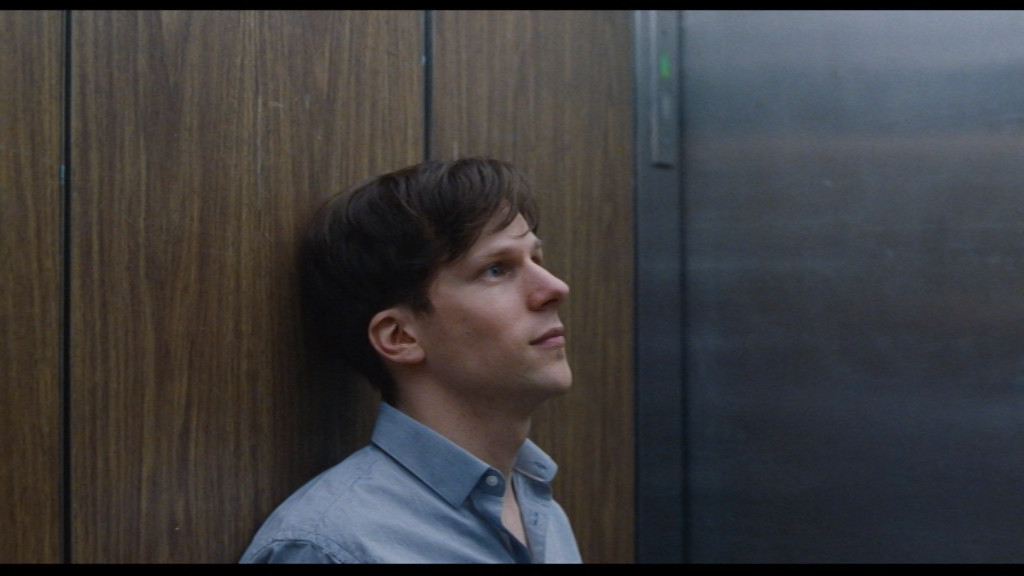 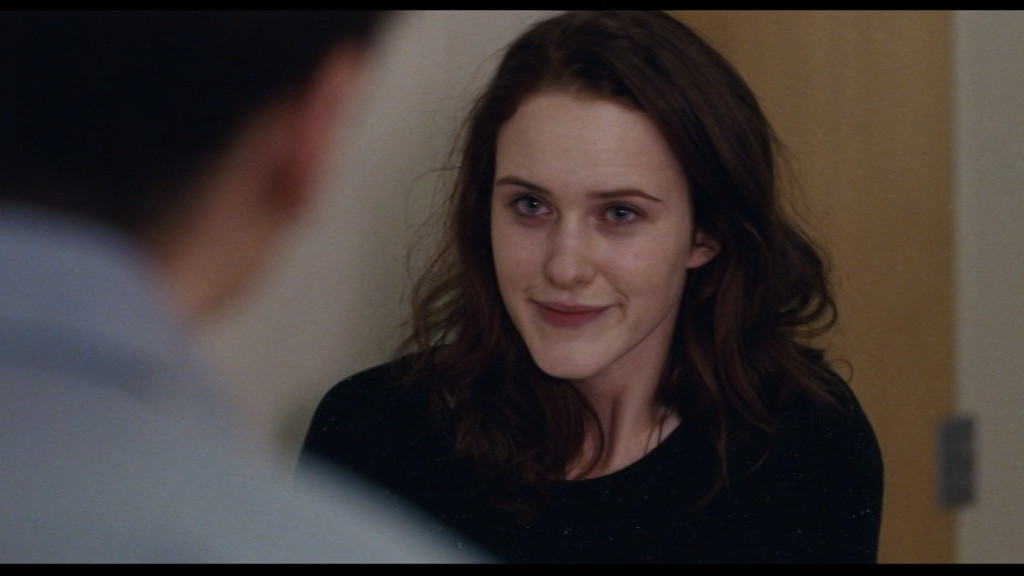 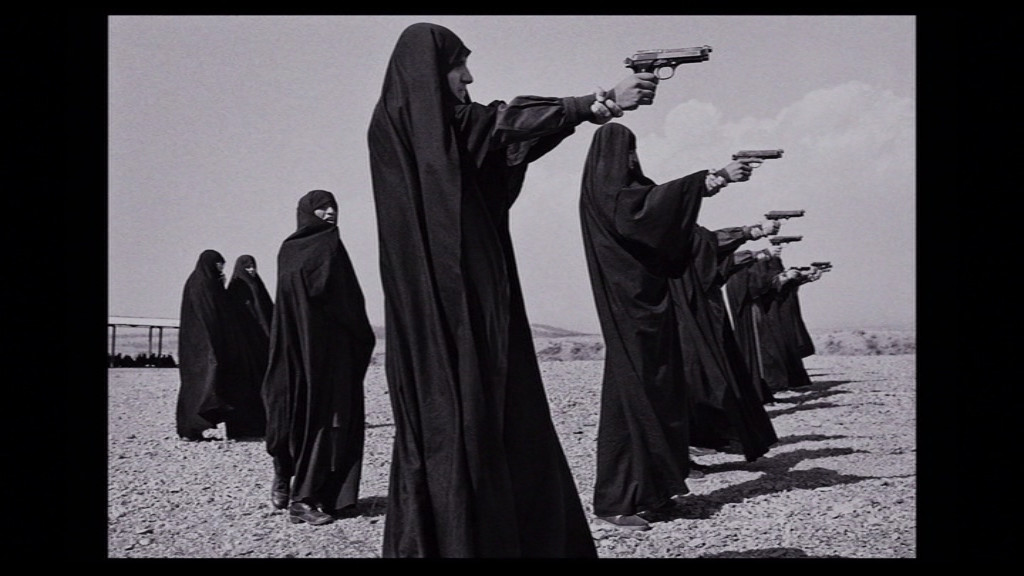 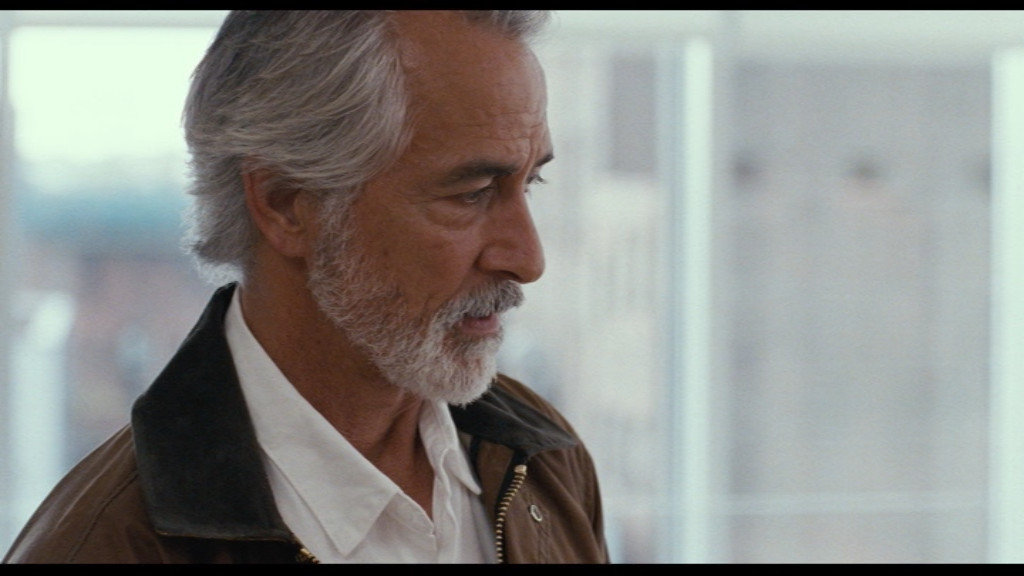 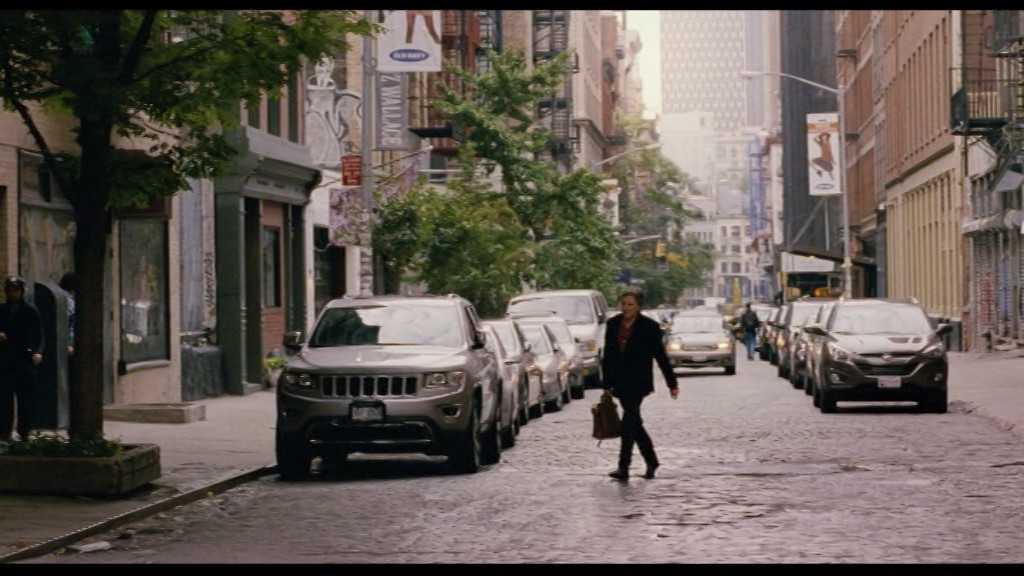 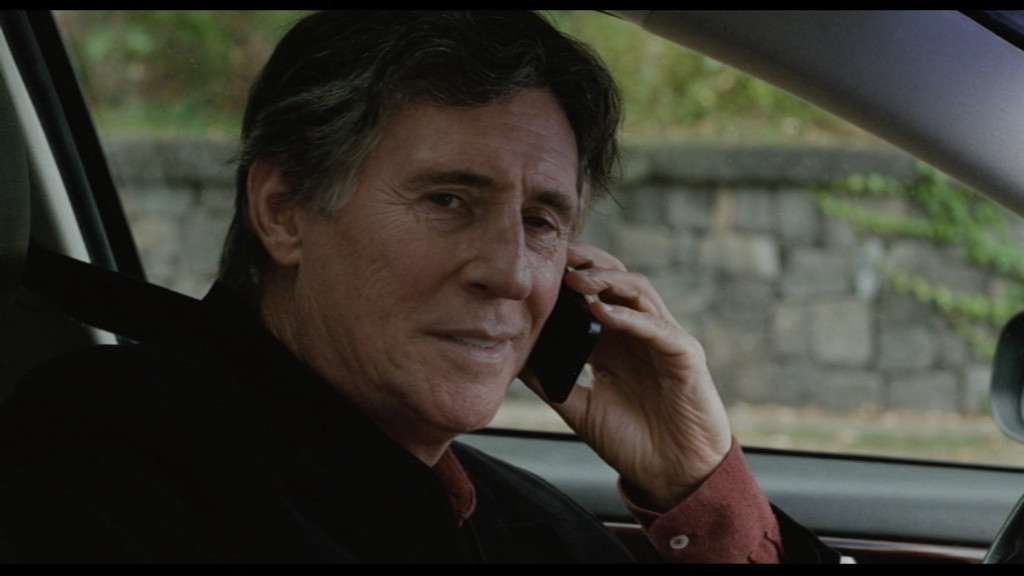 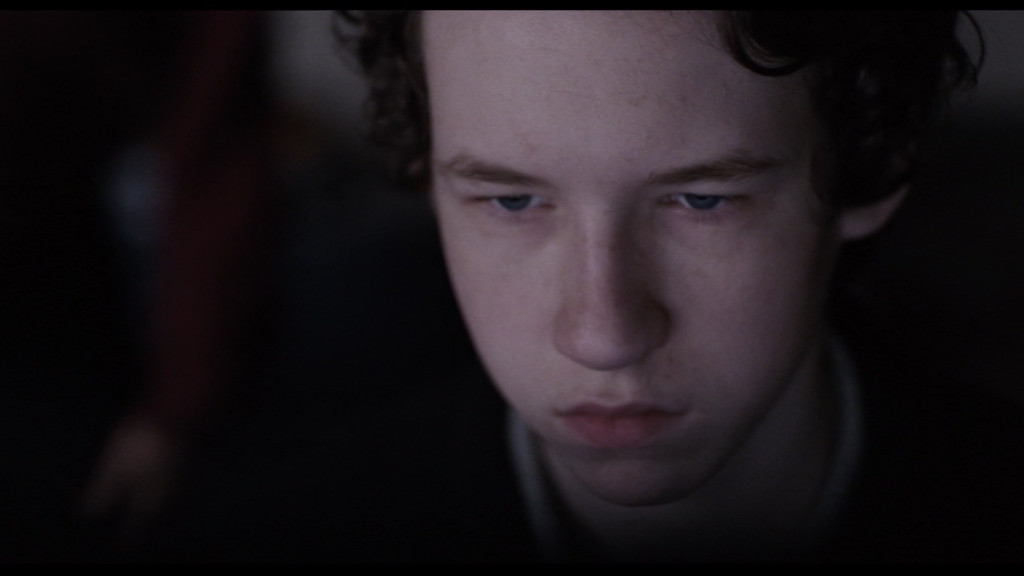 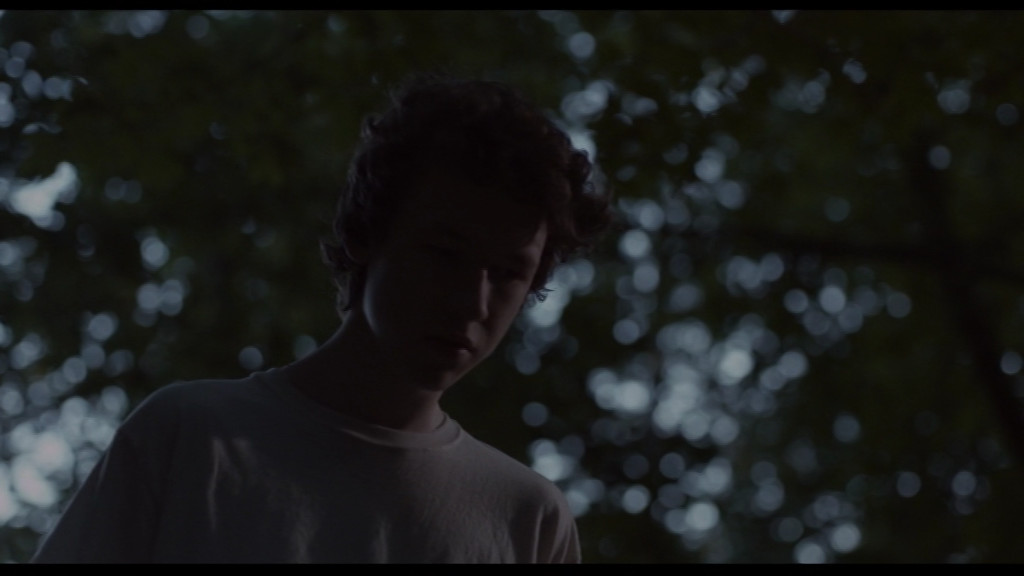 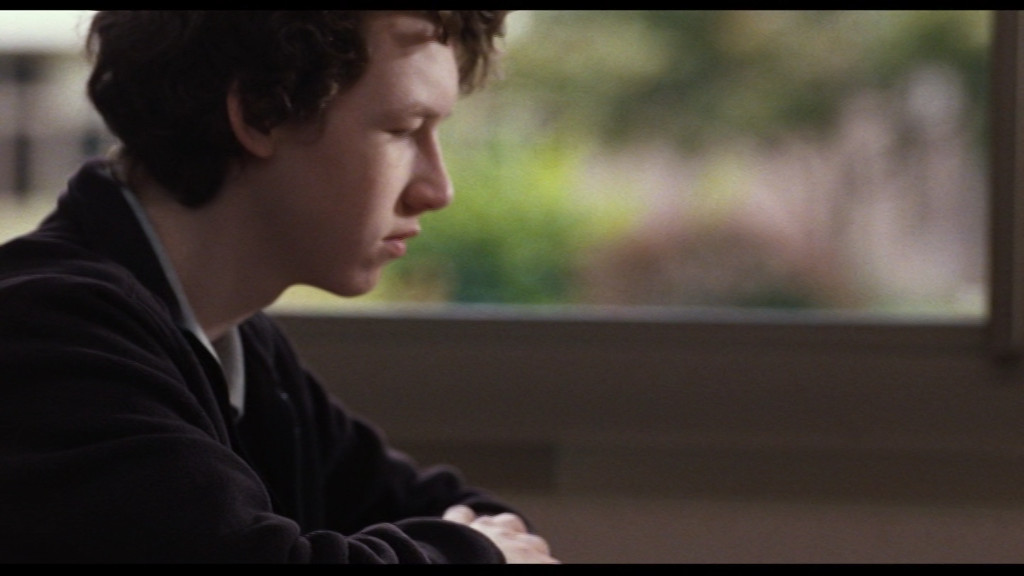 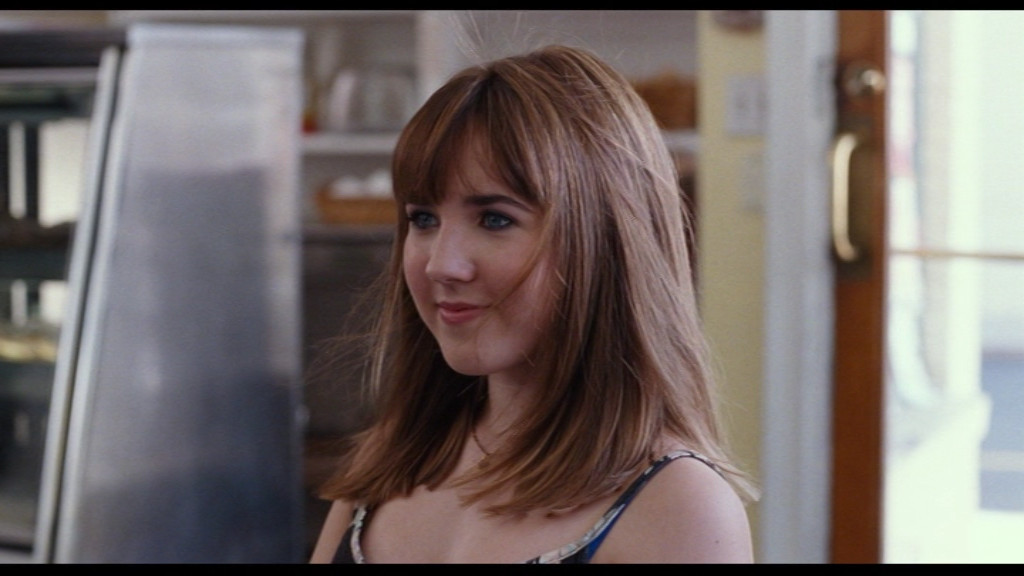 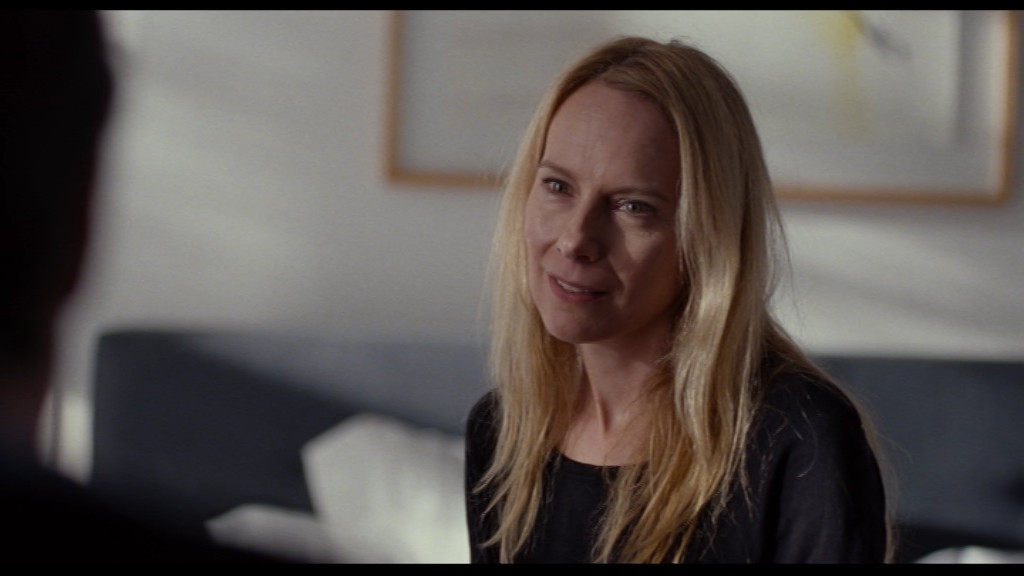 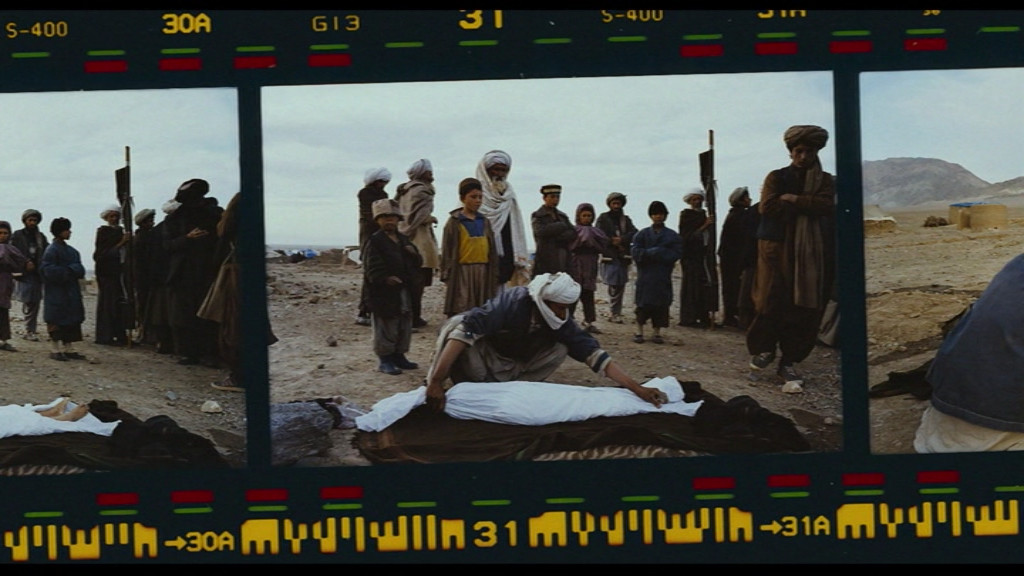 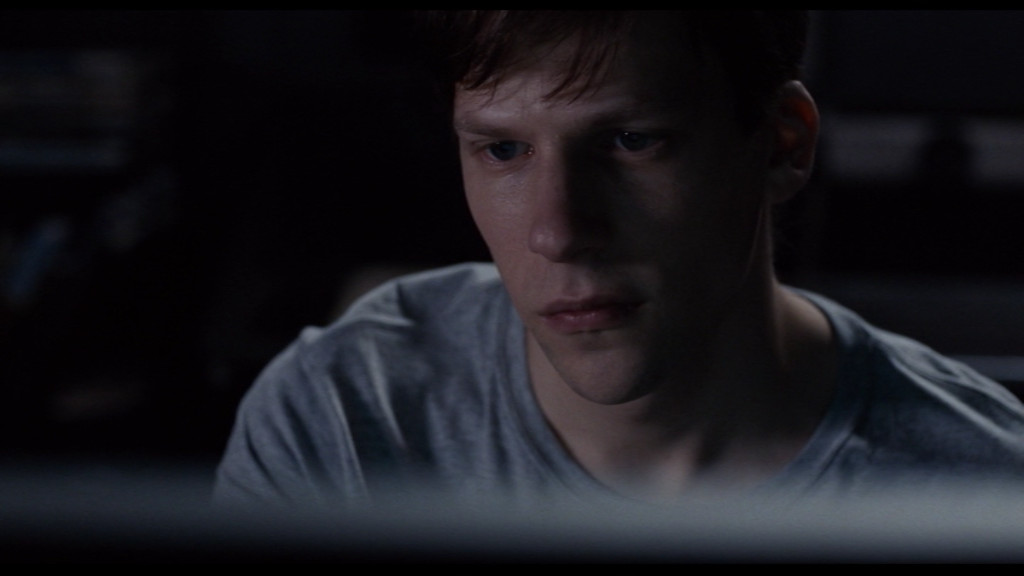 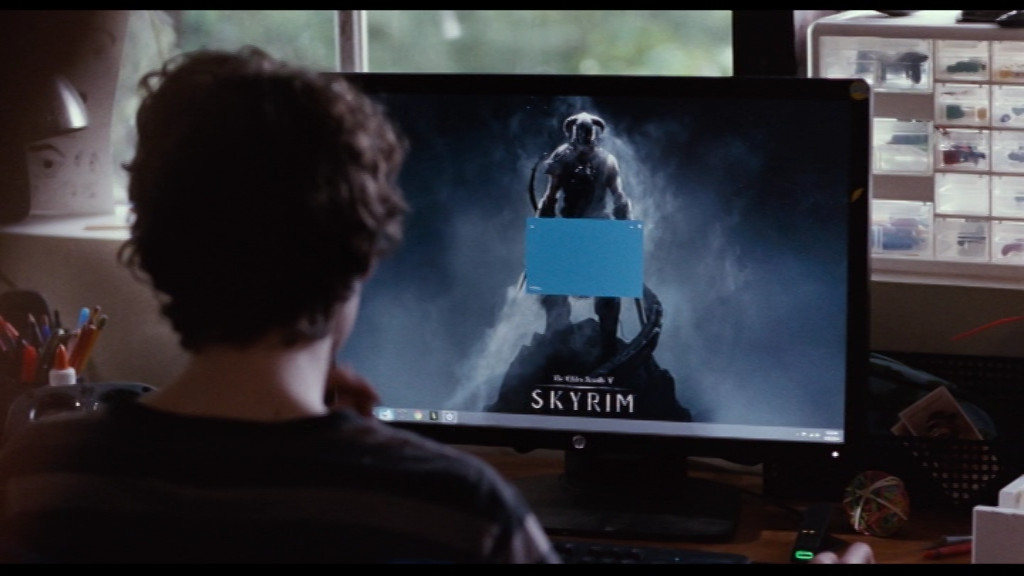 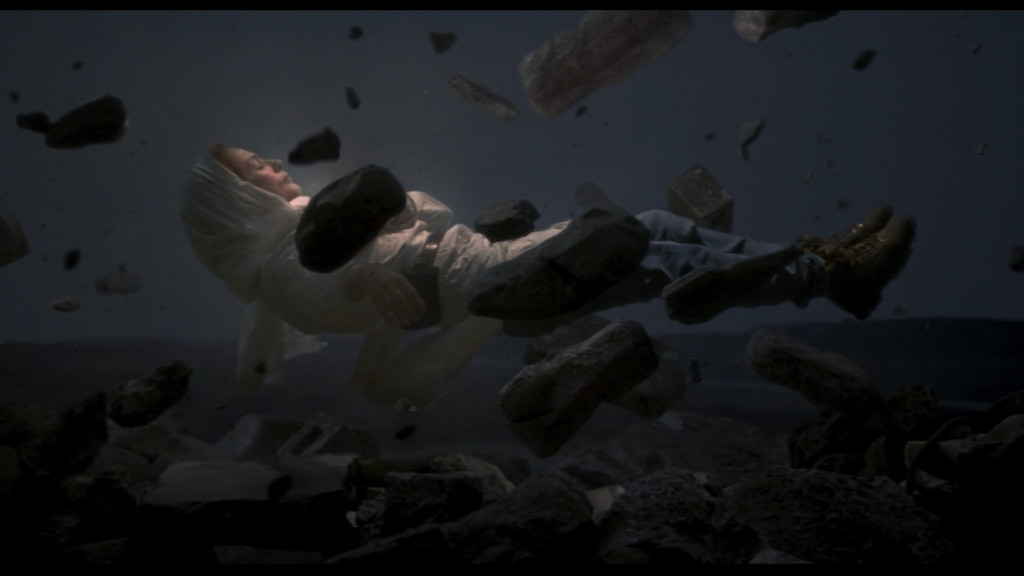 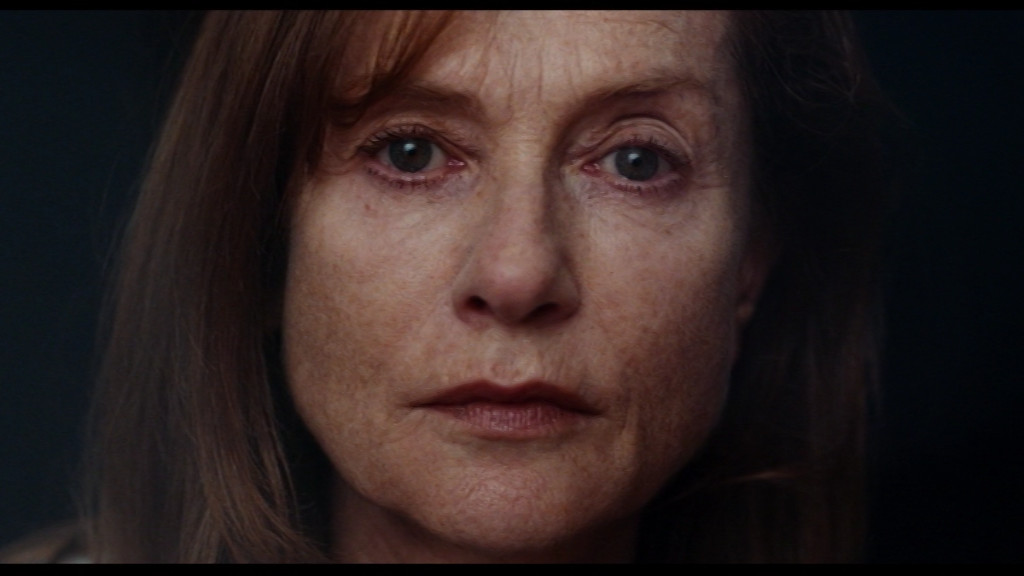 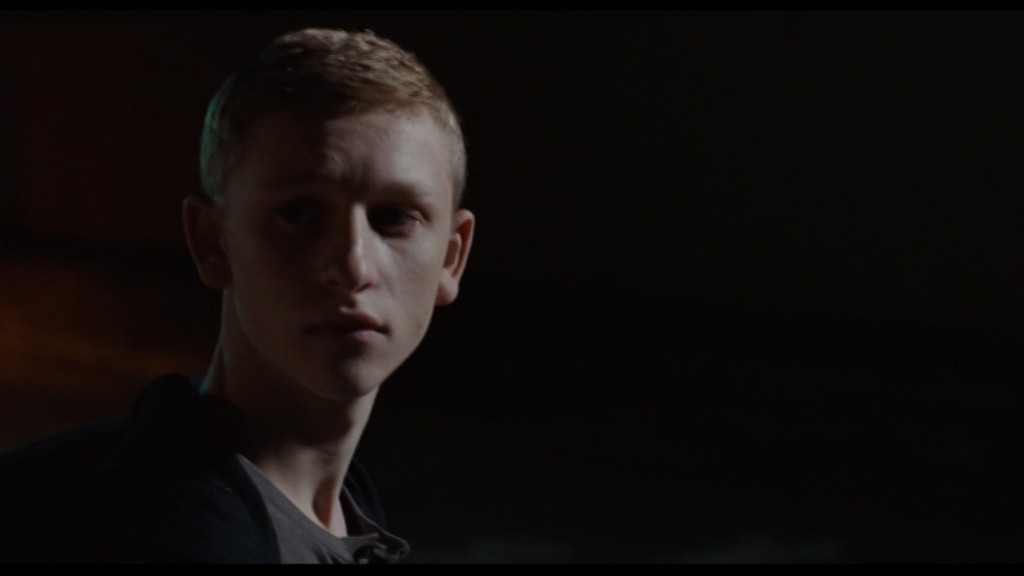 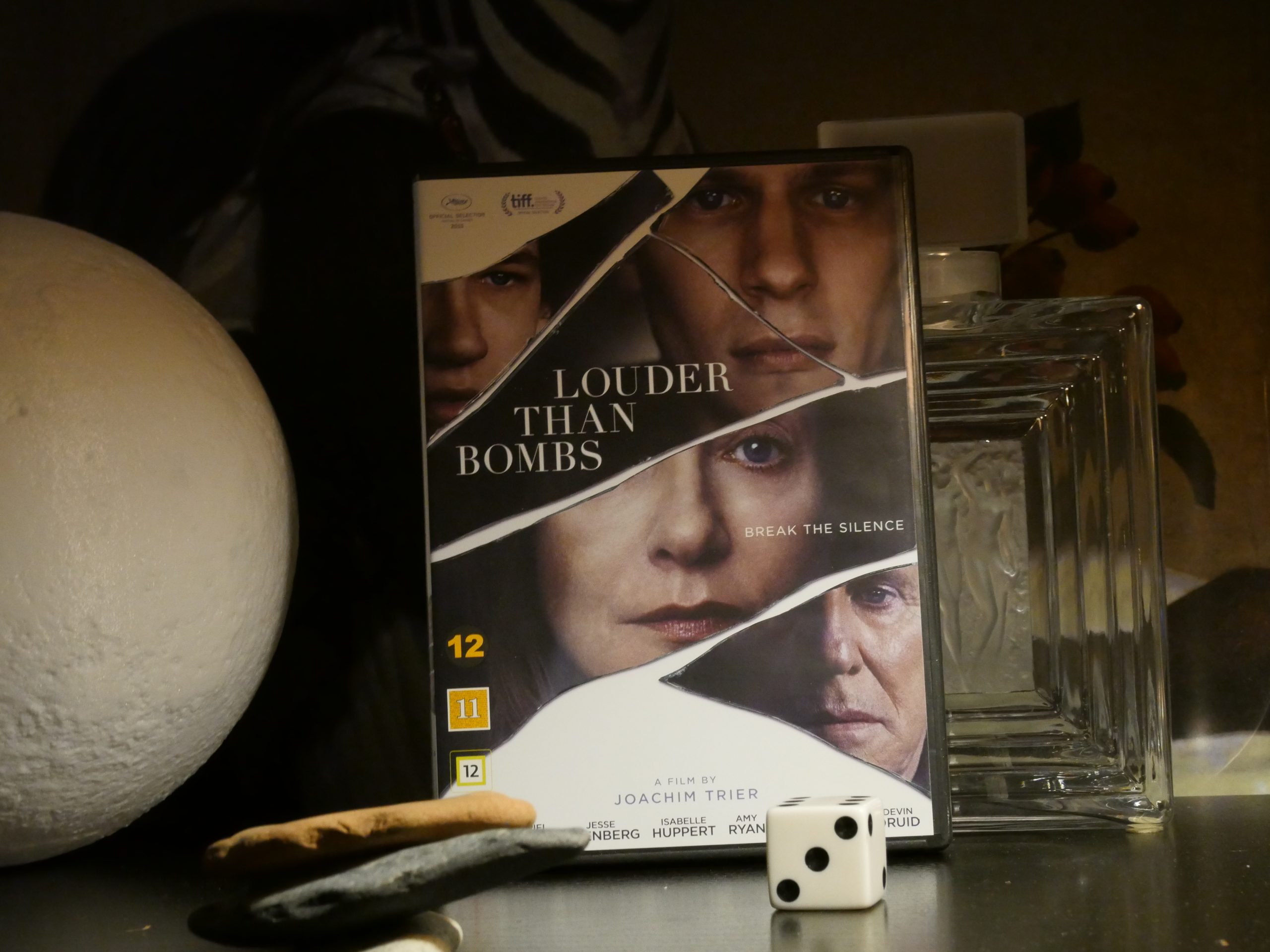 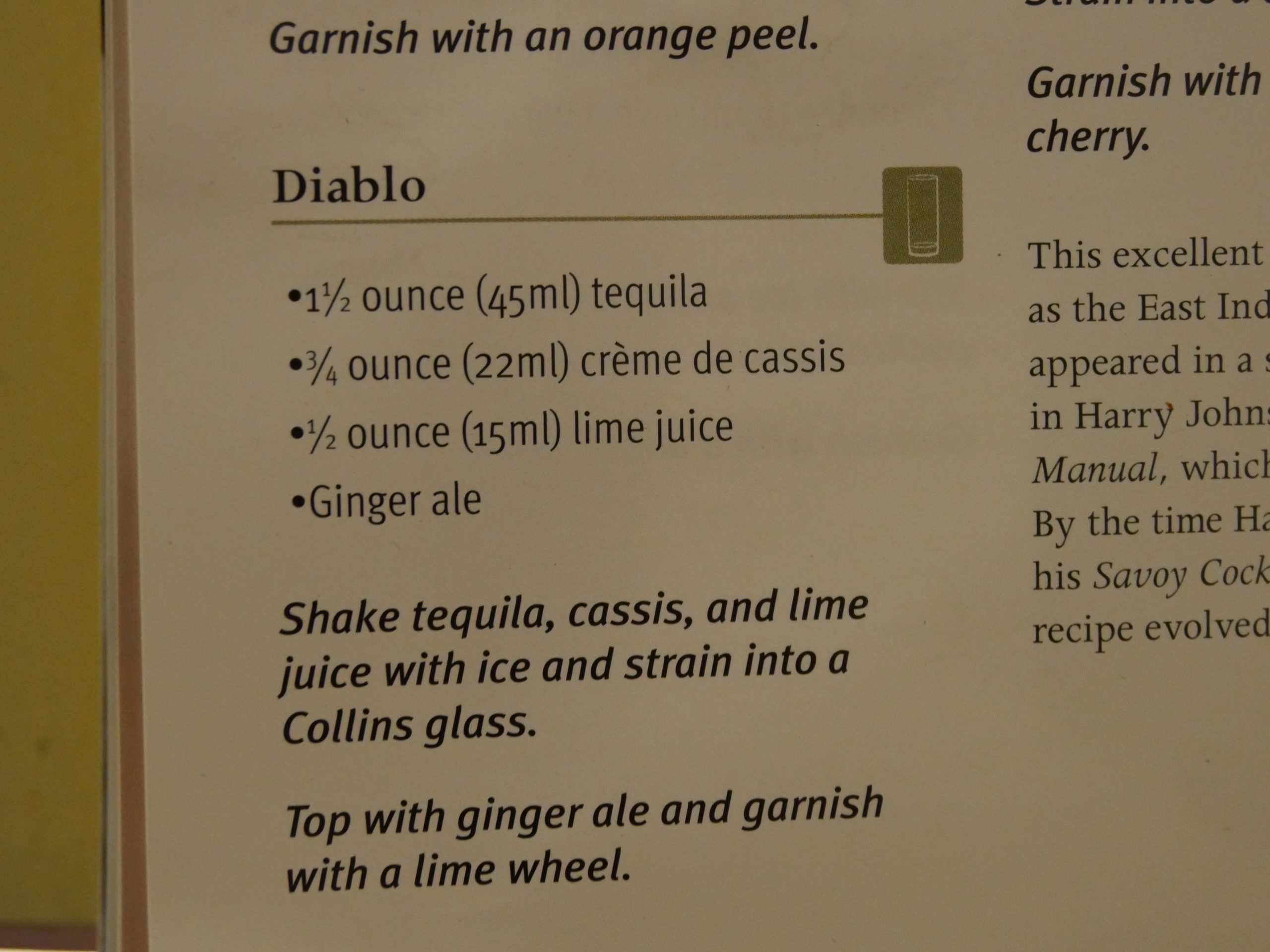 Hey! A Norwegian film! And it’s co-written by the guy who did a movie in my apartment.

This, weirdly enough, is filmed in the US, with English language actors and a mostly American crew, I guess? And it’s weird seeing Joachim Trier’s usual directorial touches that work were well with a Norwegian cast and… not… that much with these American actors? I just see them doing their normal American “natural” acting thing and I’m like “er no”.

Isabelle Huppert is the only one who plays her character in a believable way, but she’s dead for most of the film. On the other hand, there are these touches of Eskil Vogt’s flights of fancy we get here and there that are super-compelling. Very Rashomon. Very funny.

And the cinematography? So much bokeh.