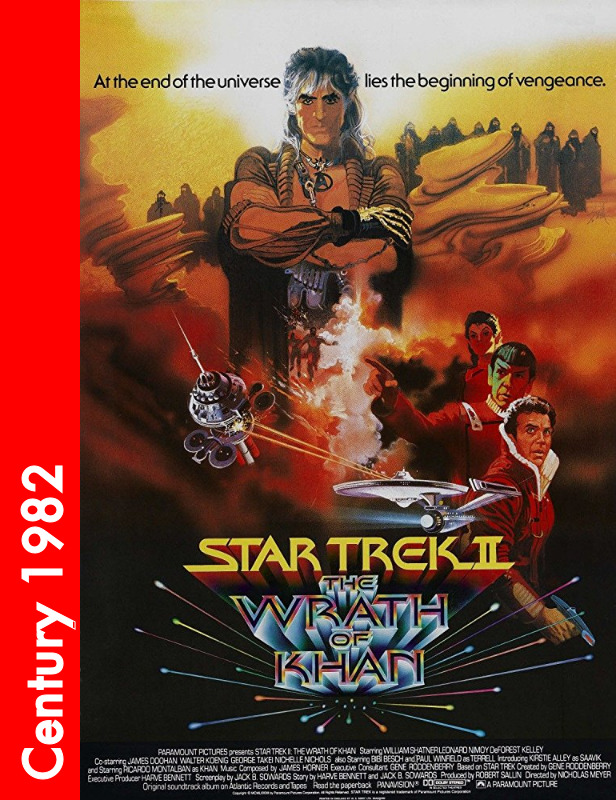 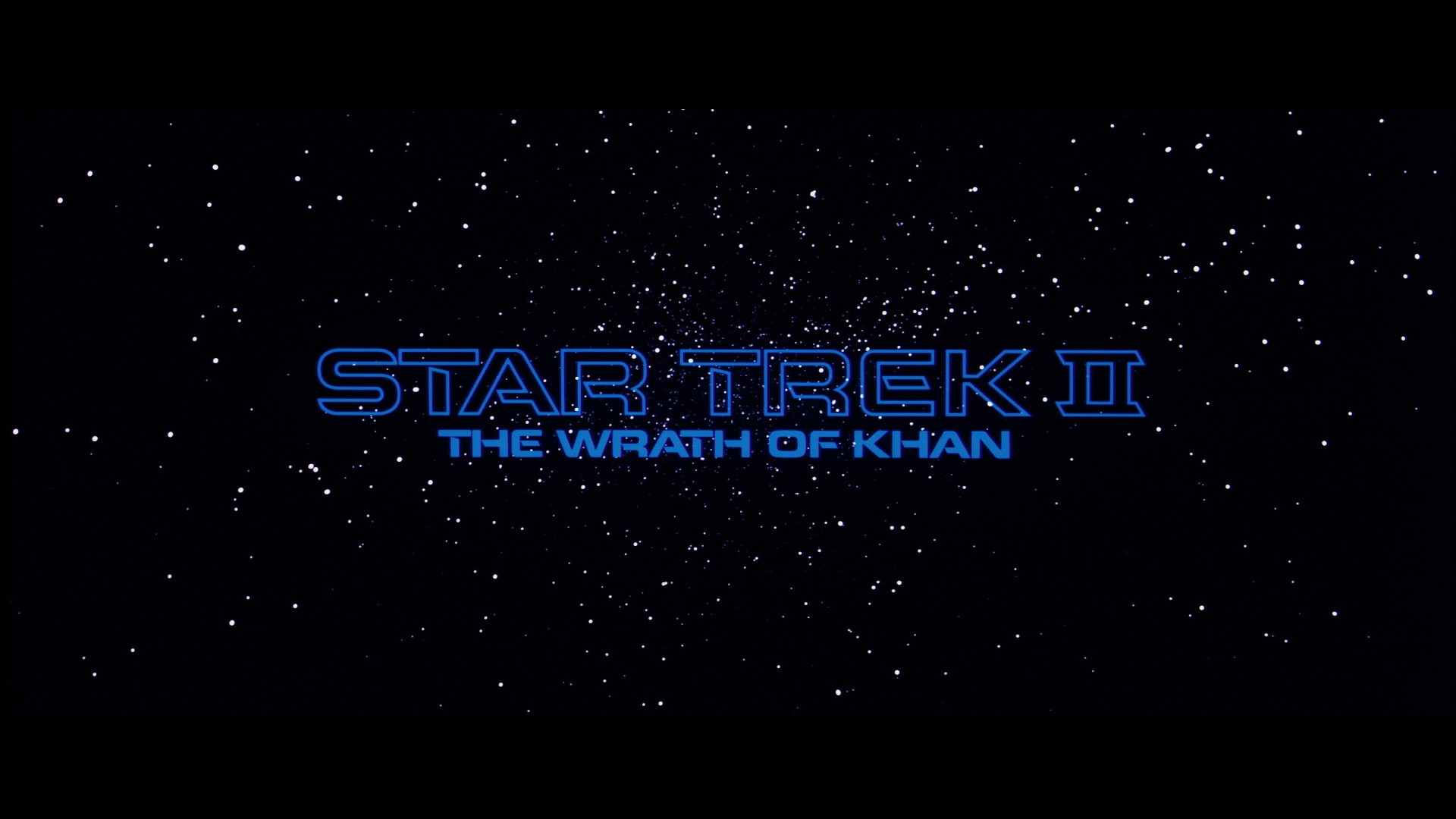 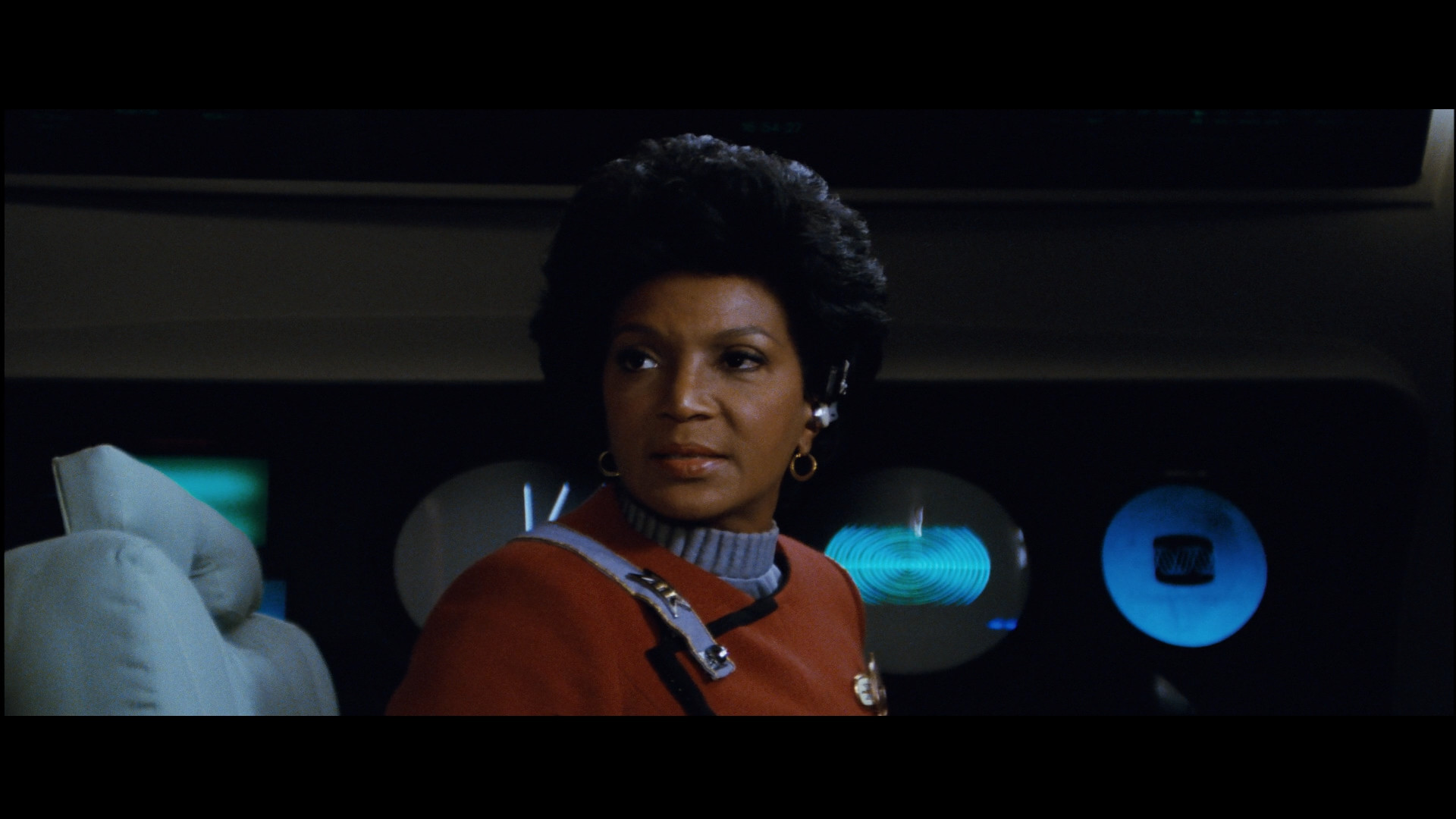 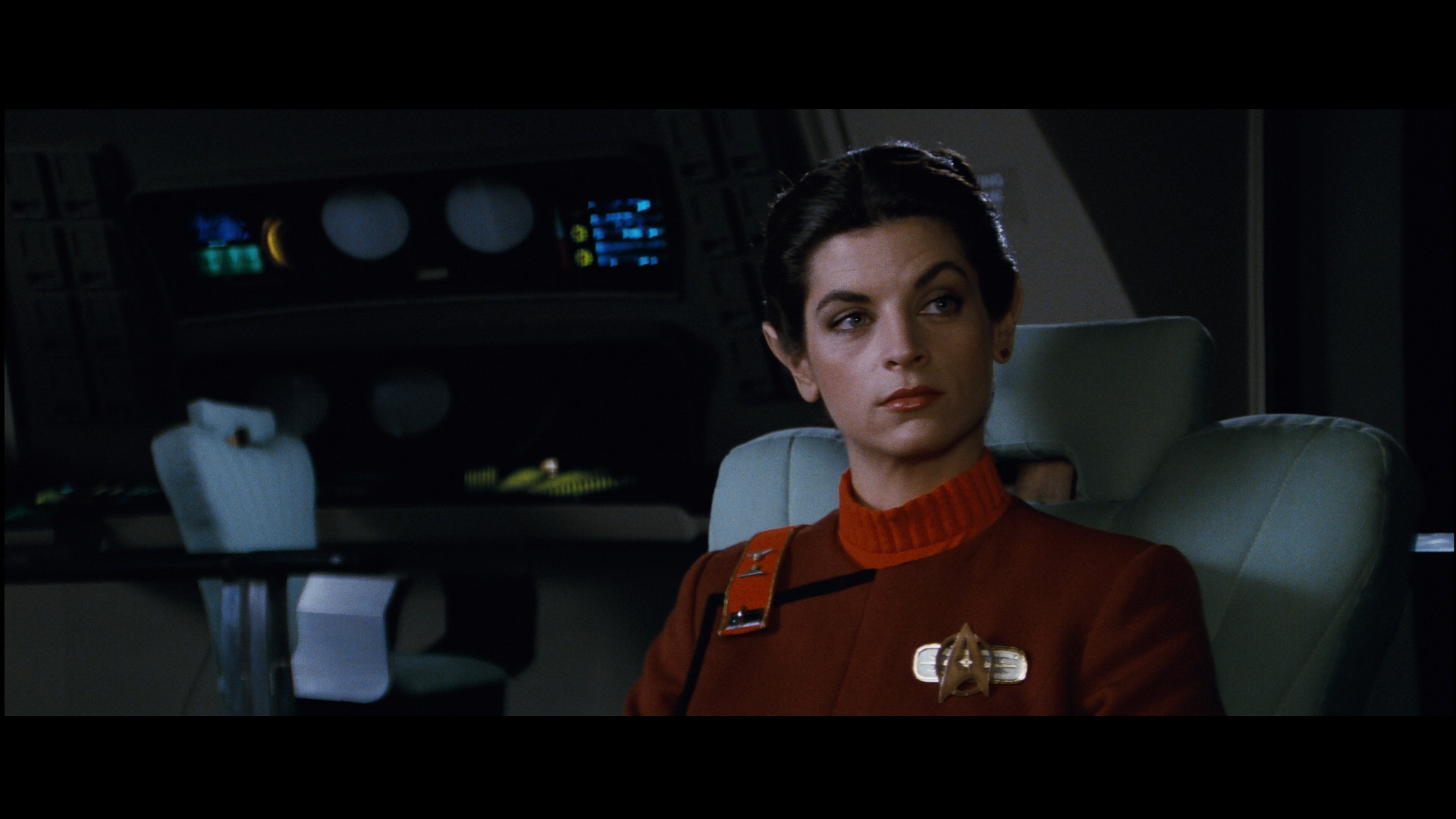 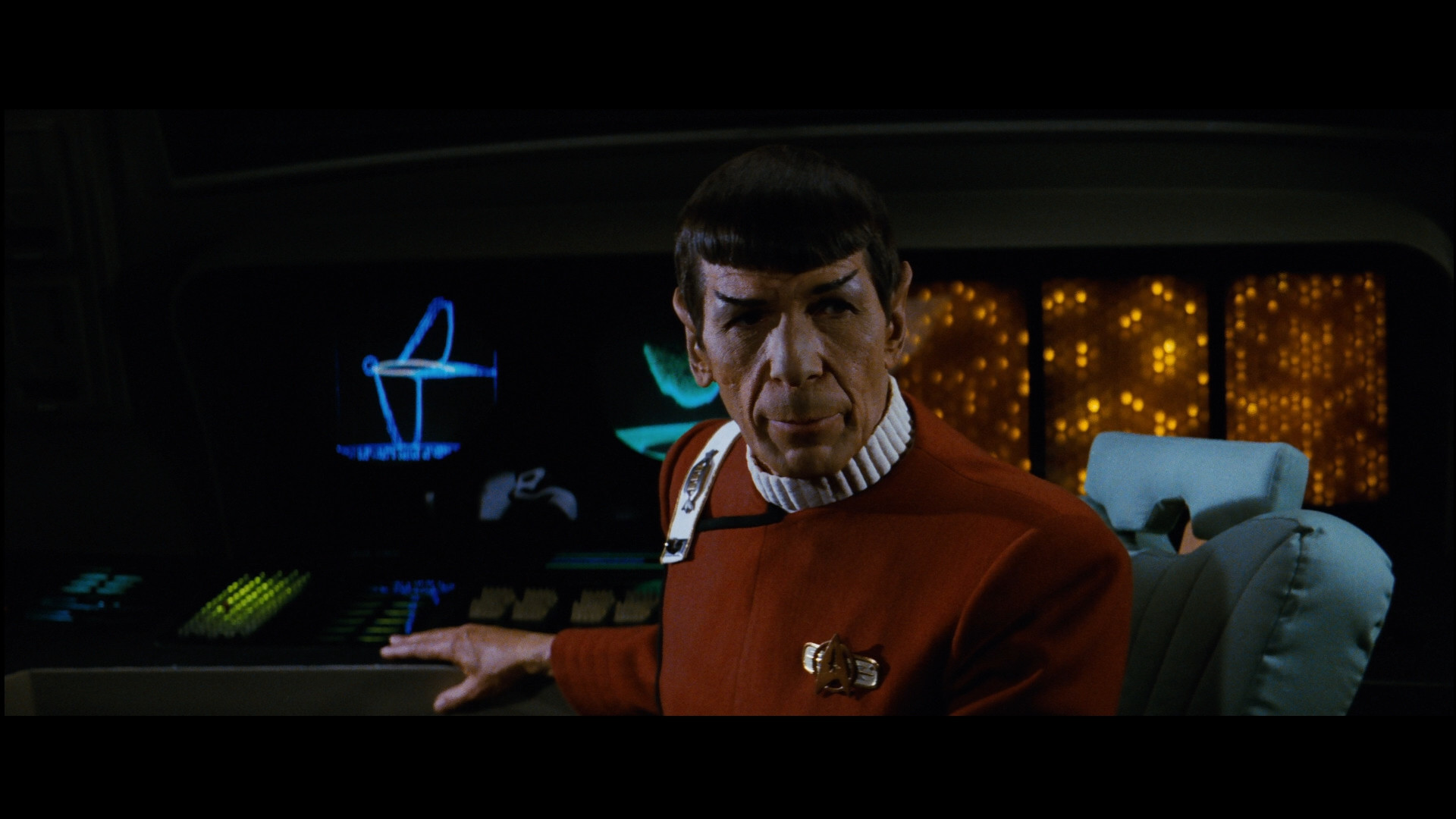 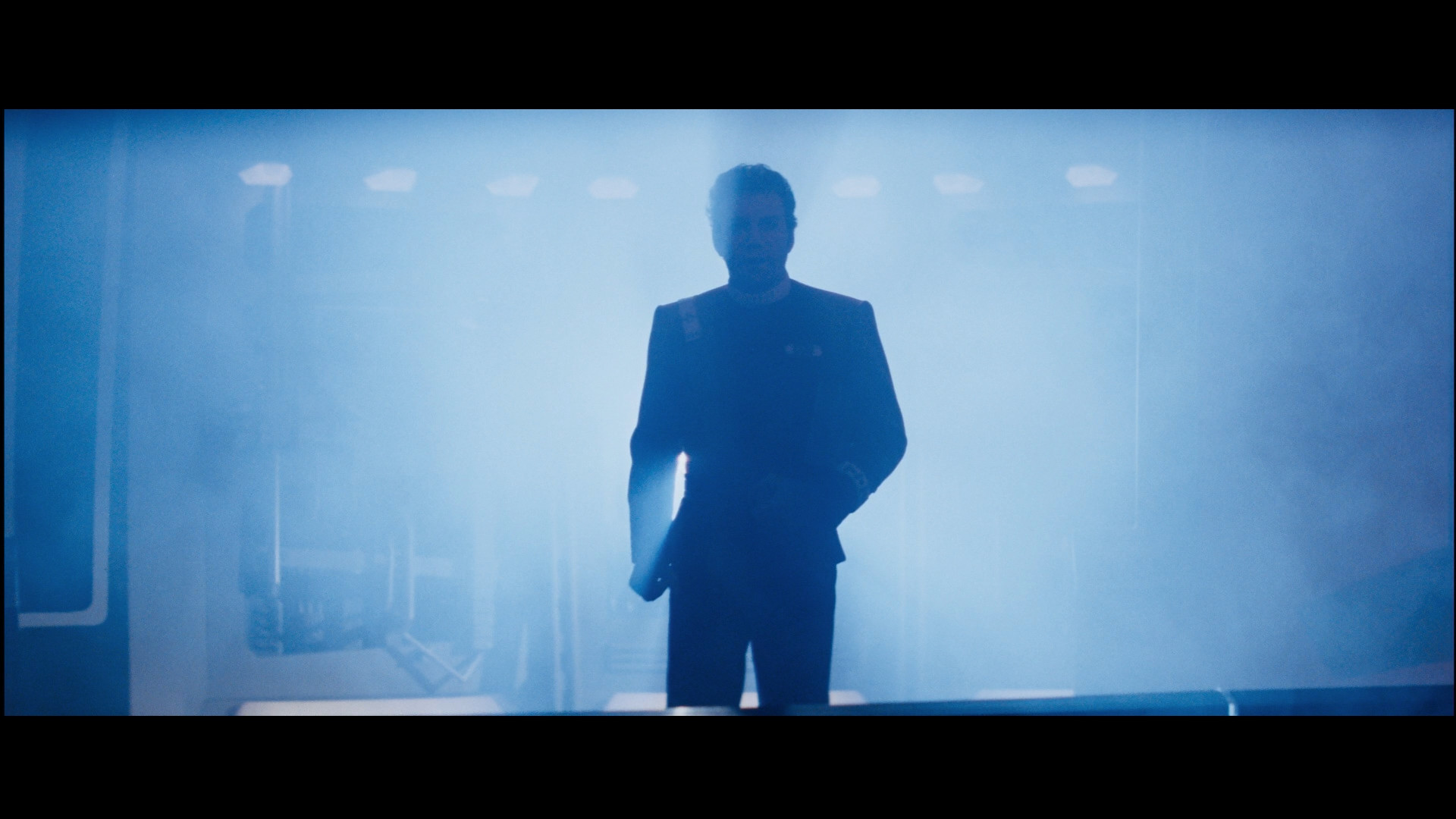 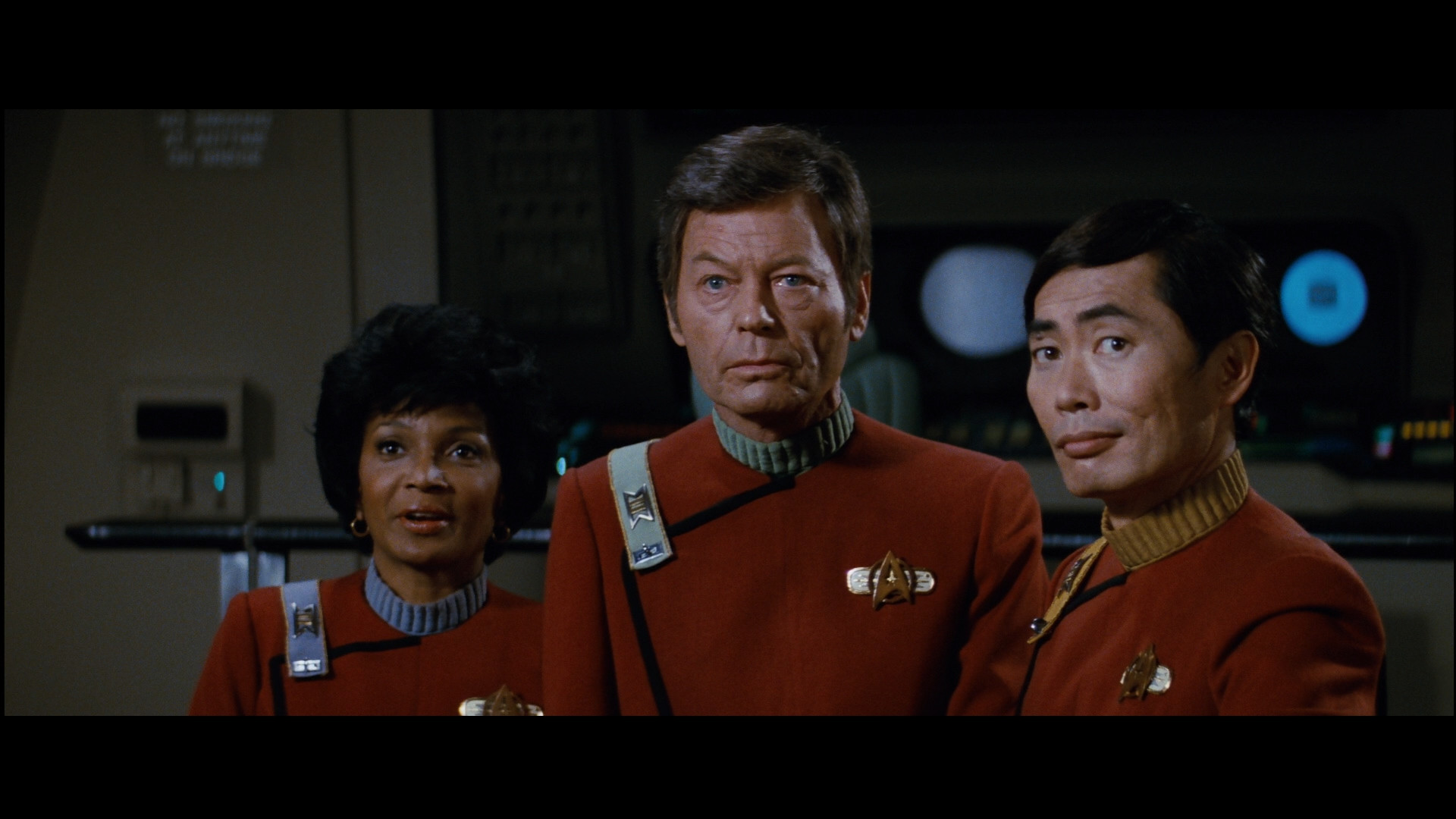 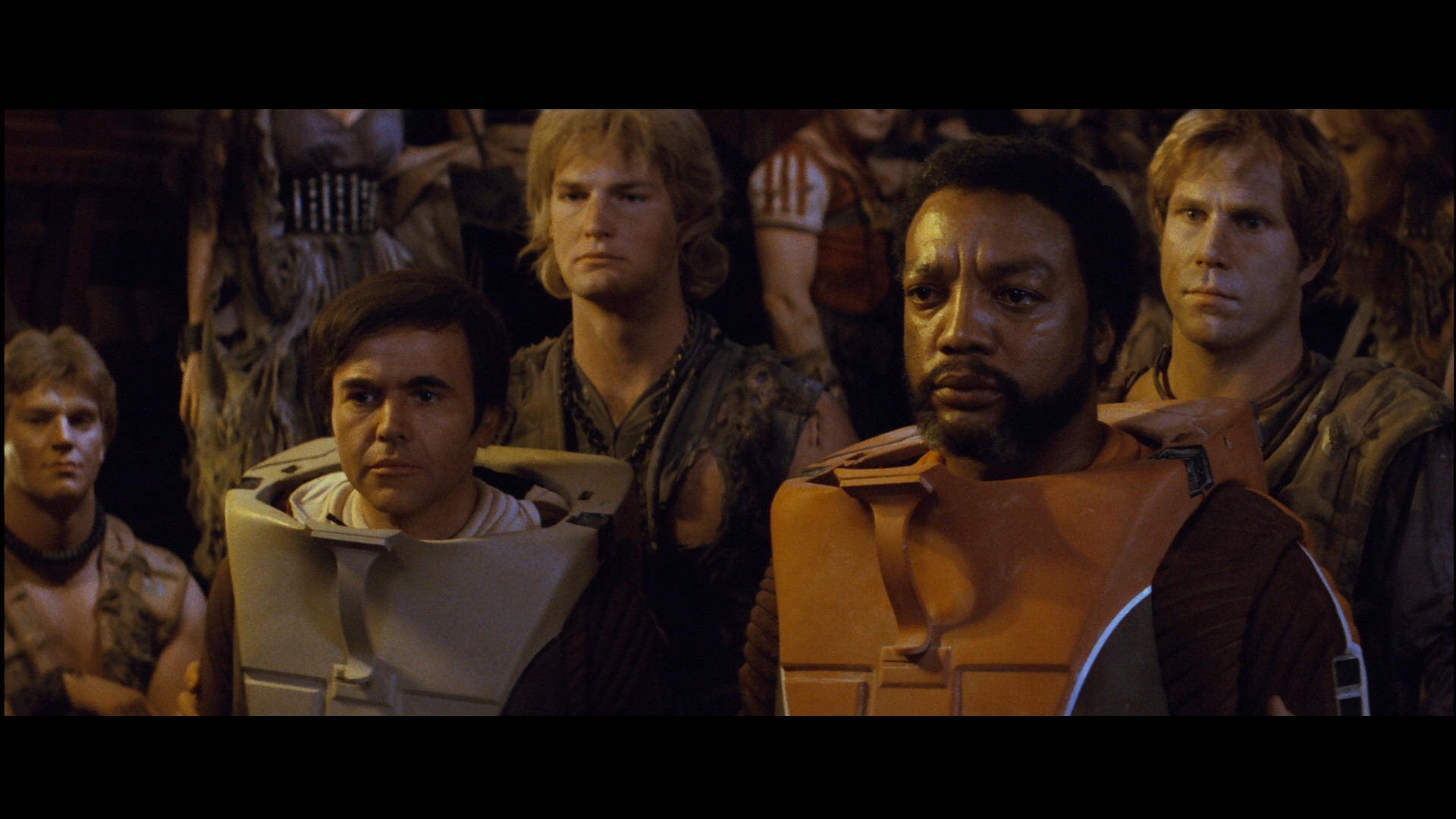 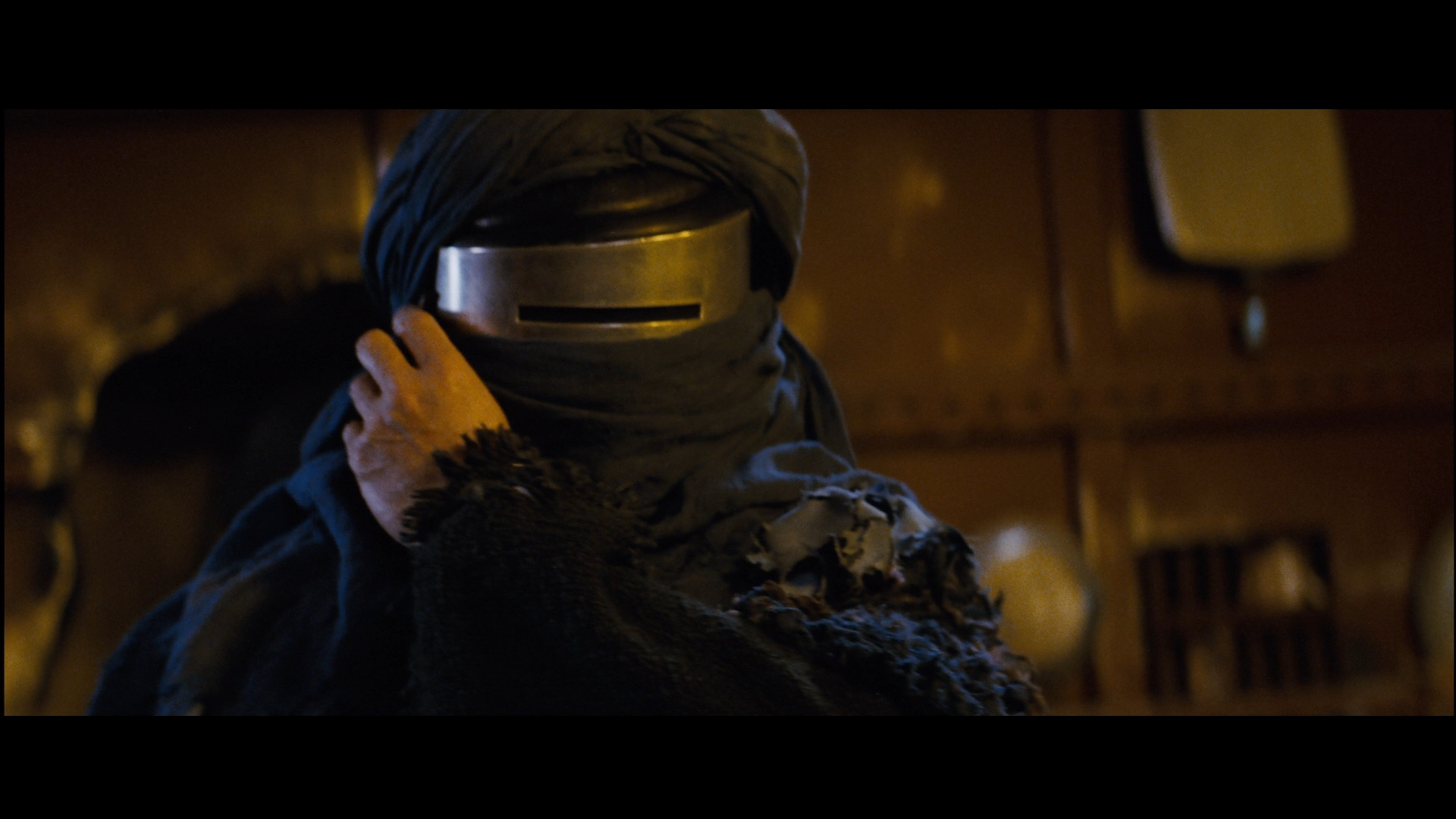 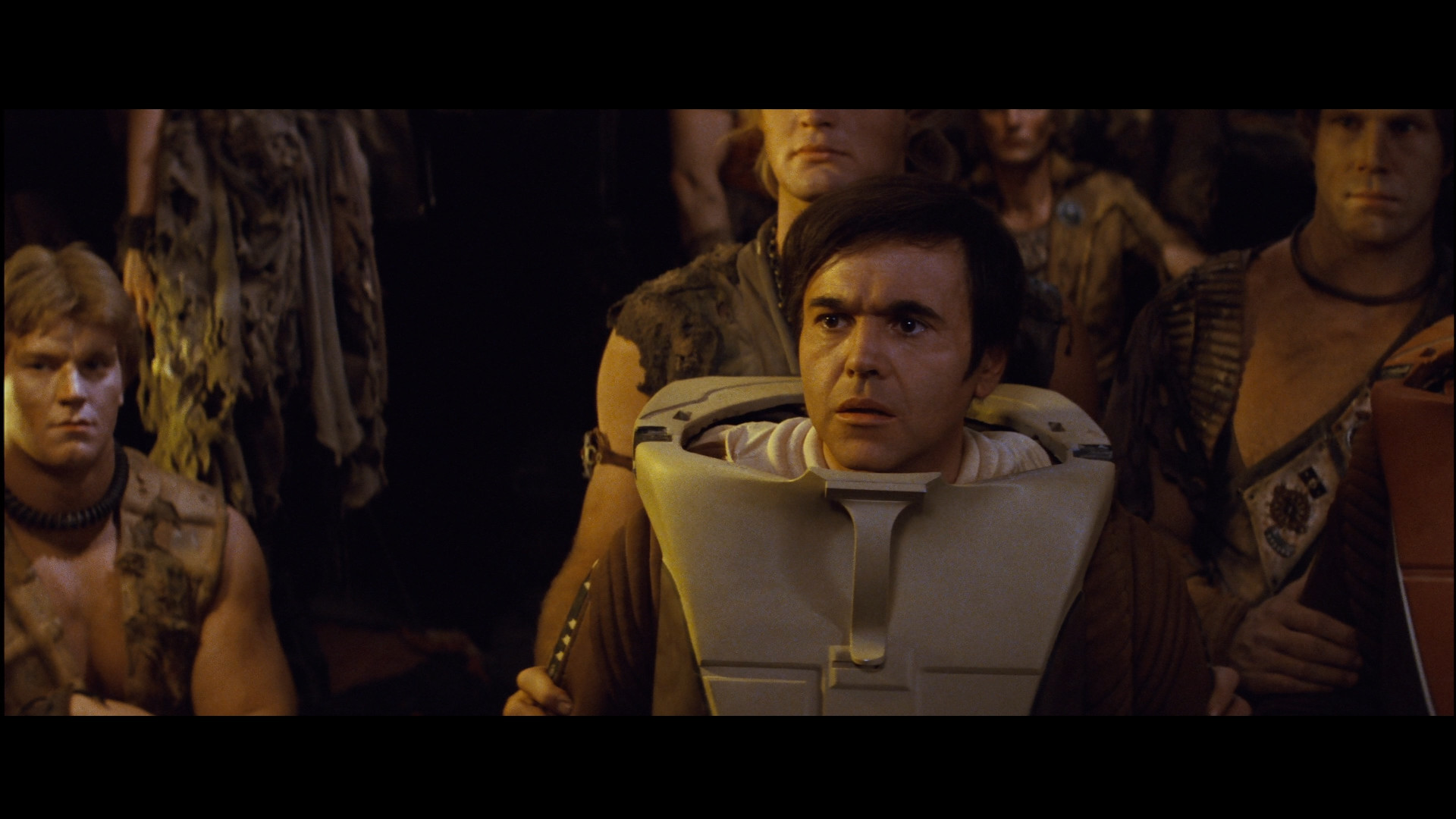 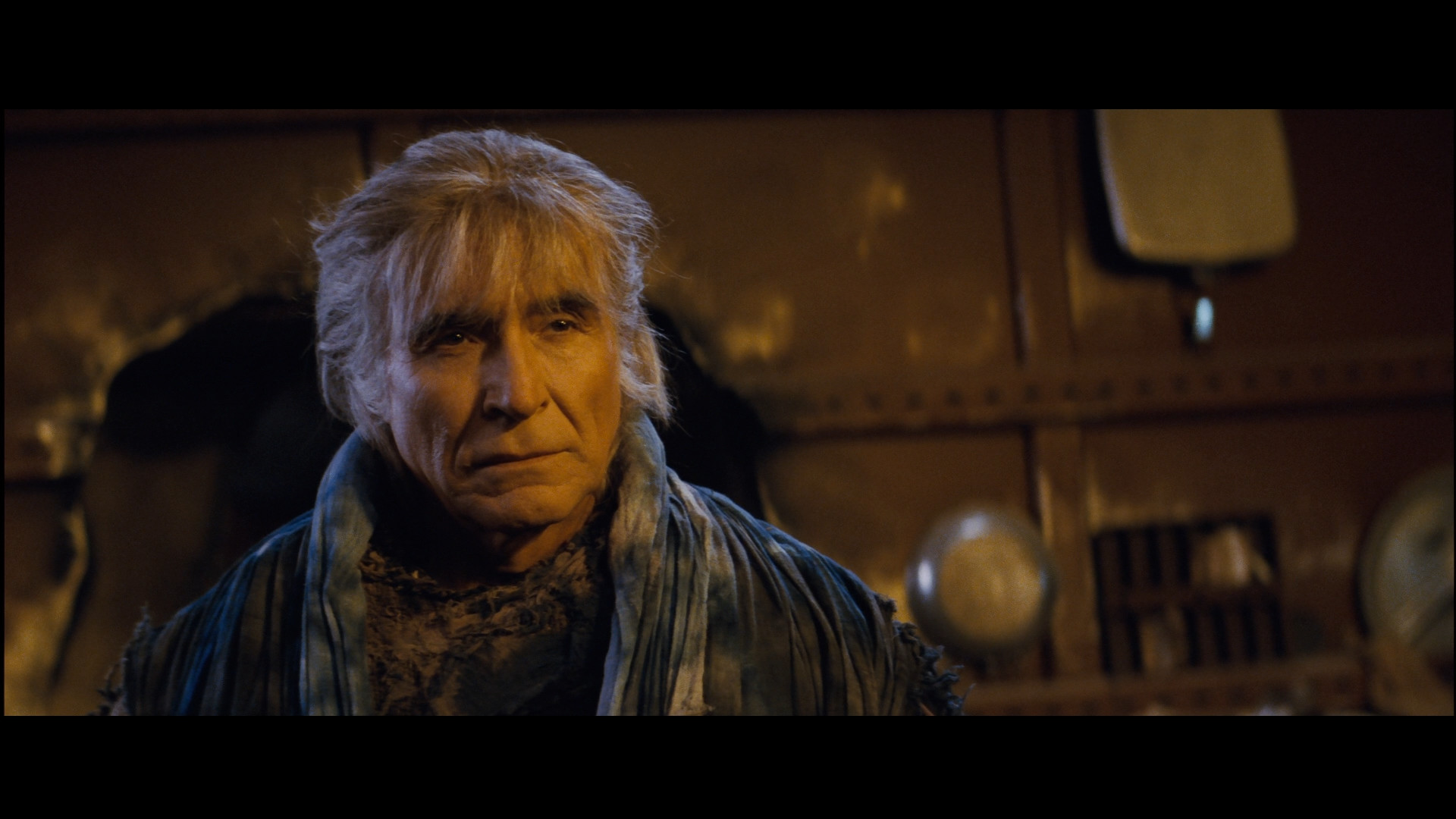 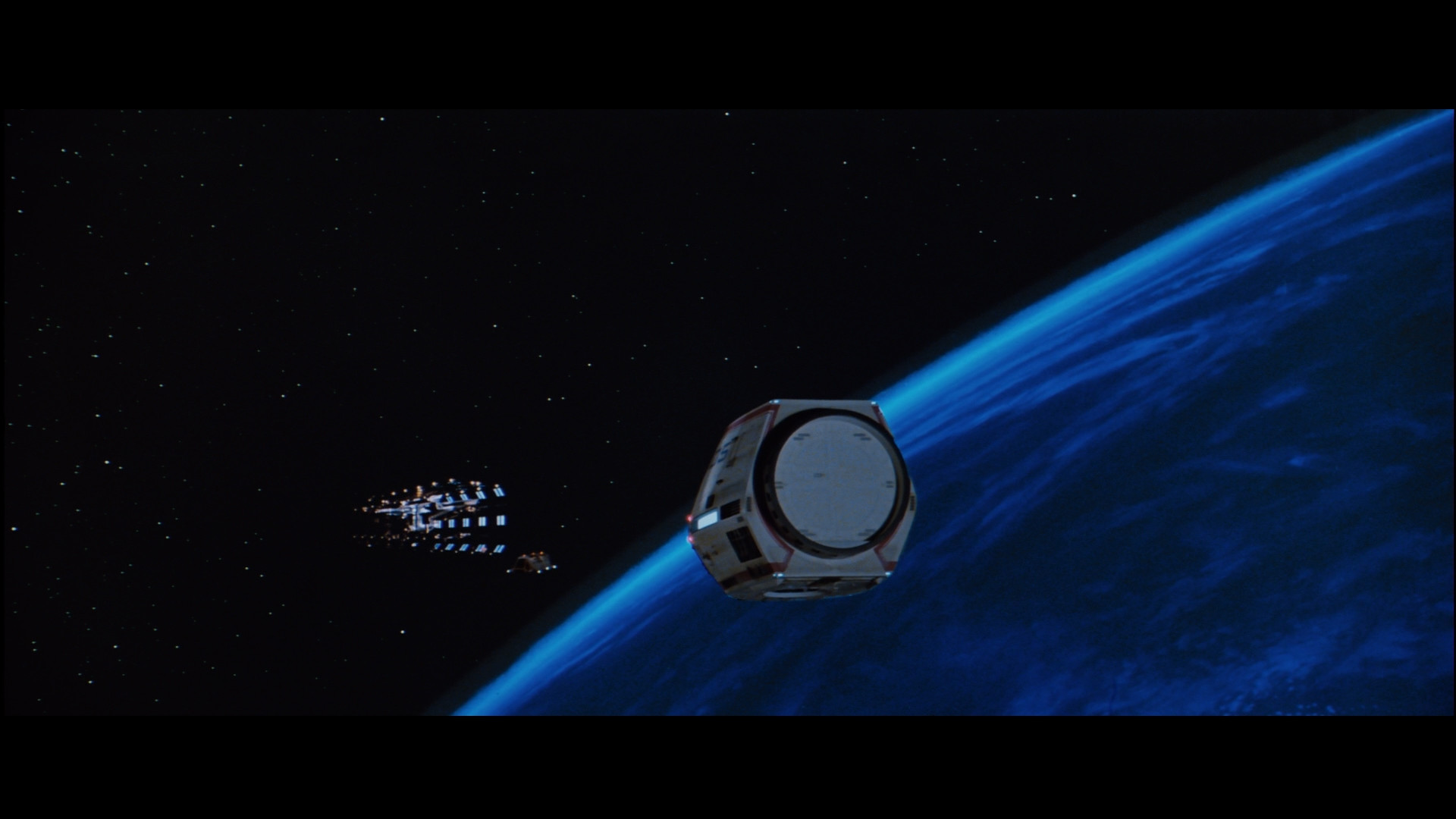 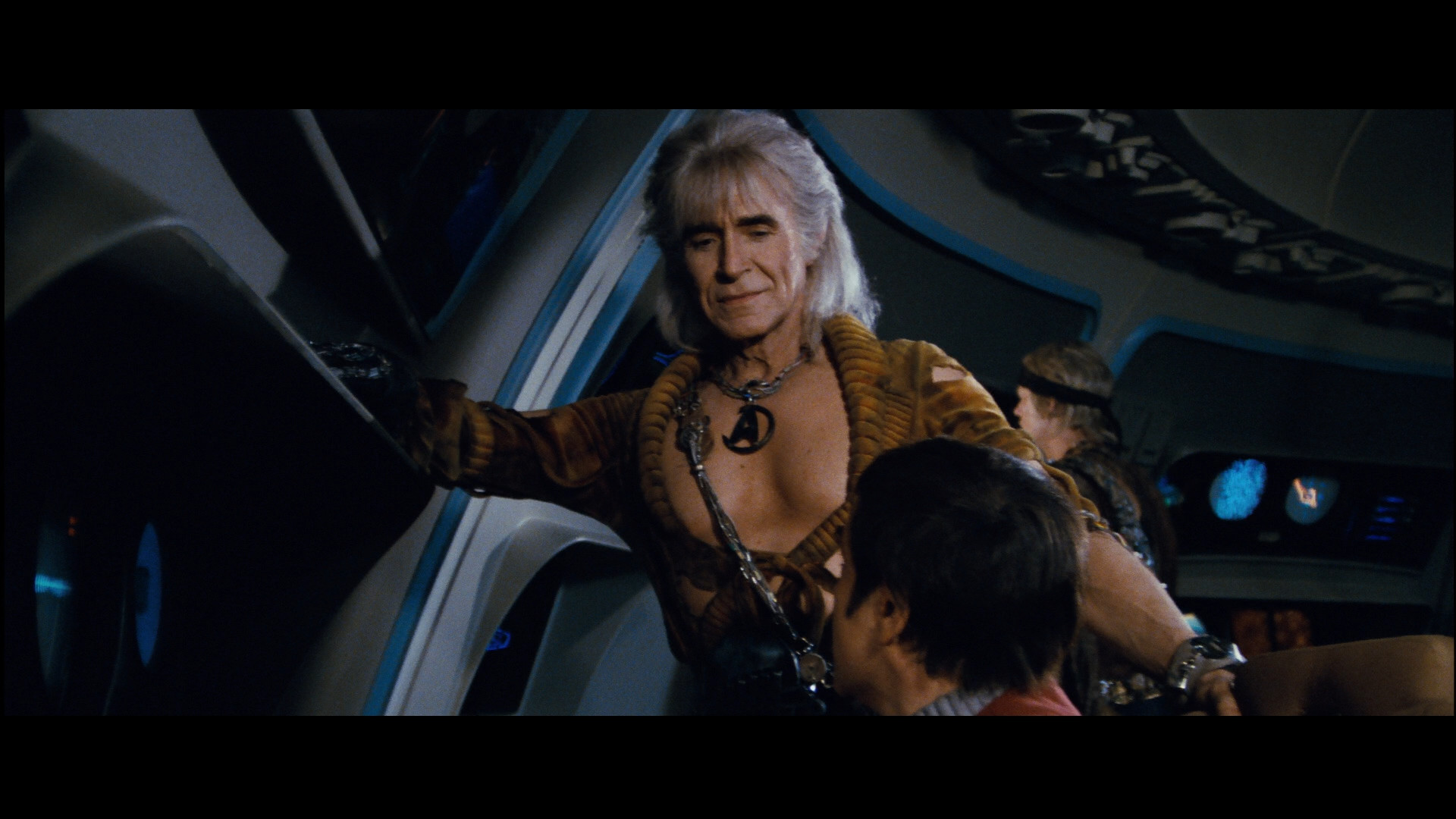 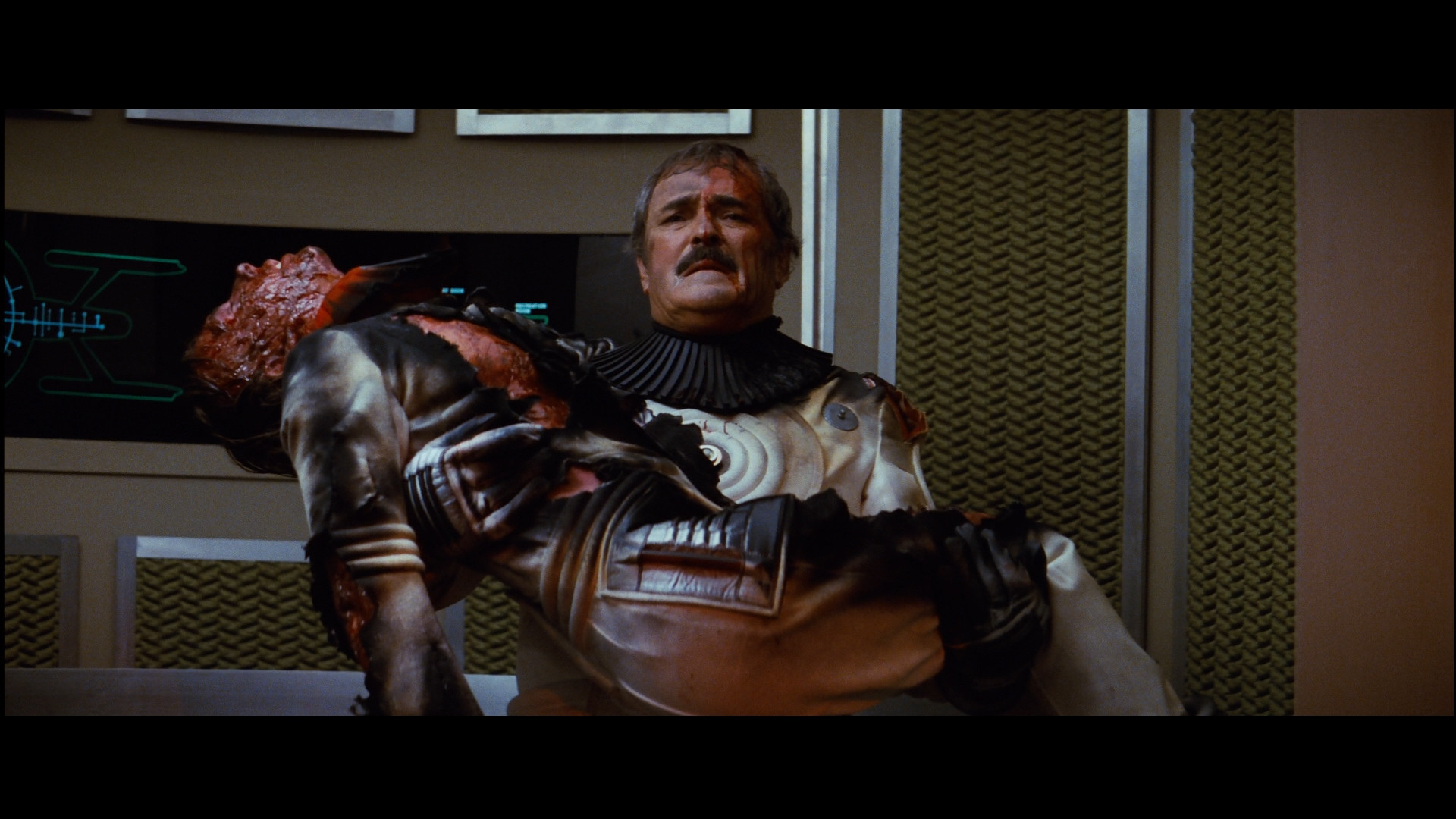 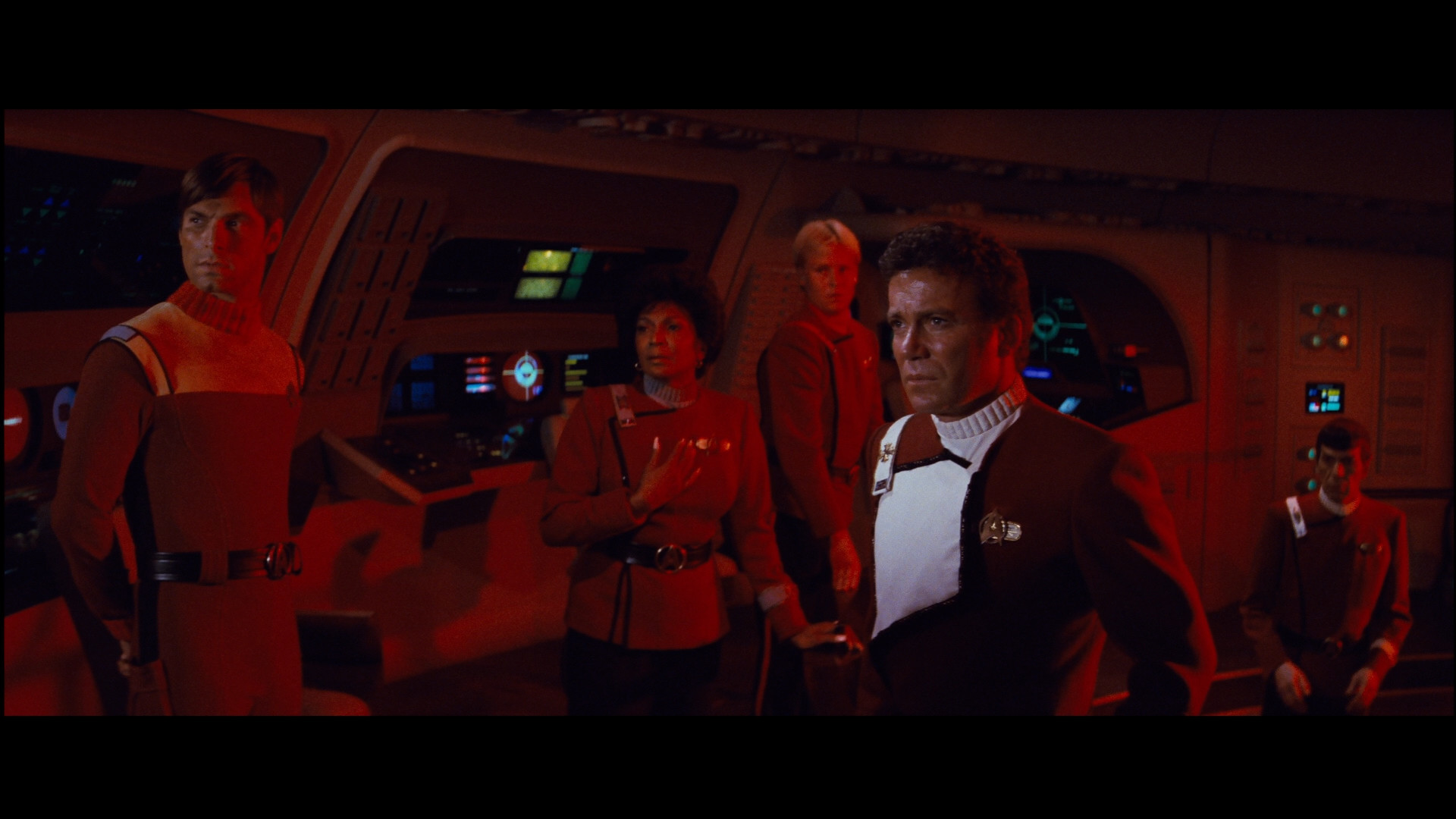 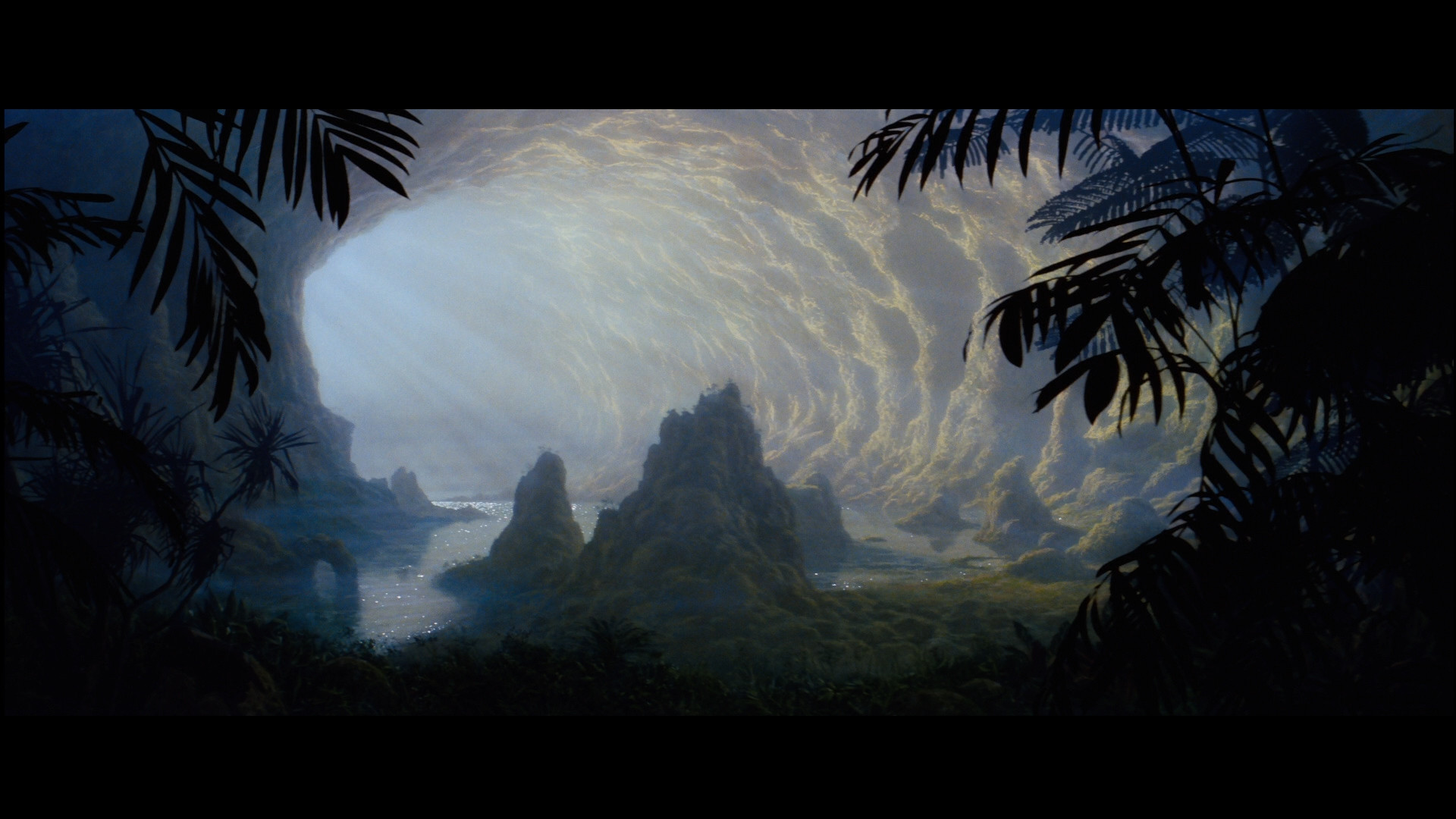 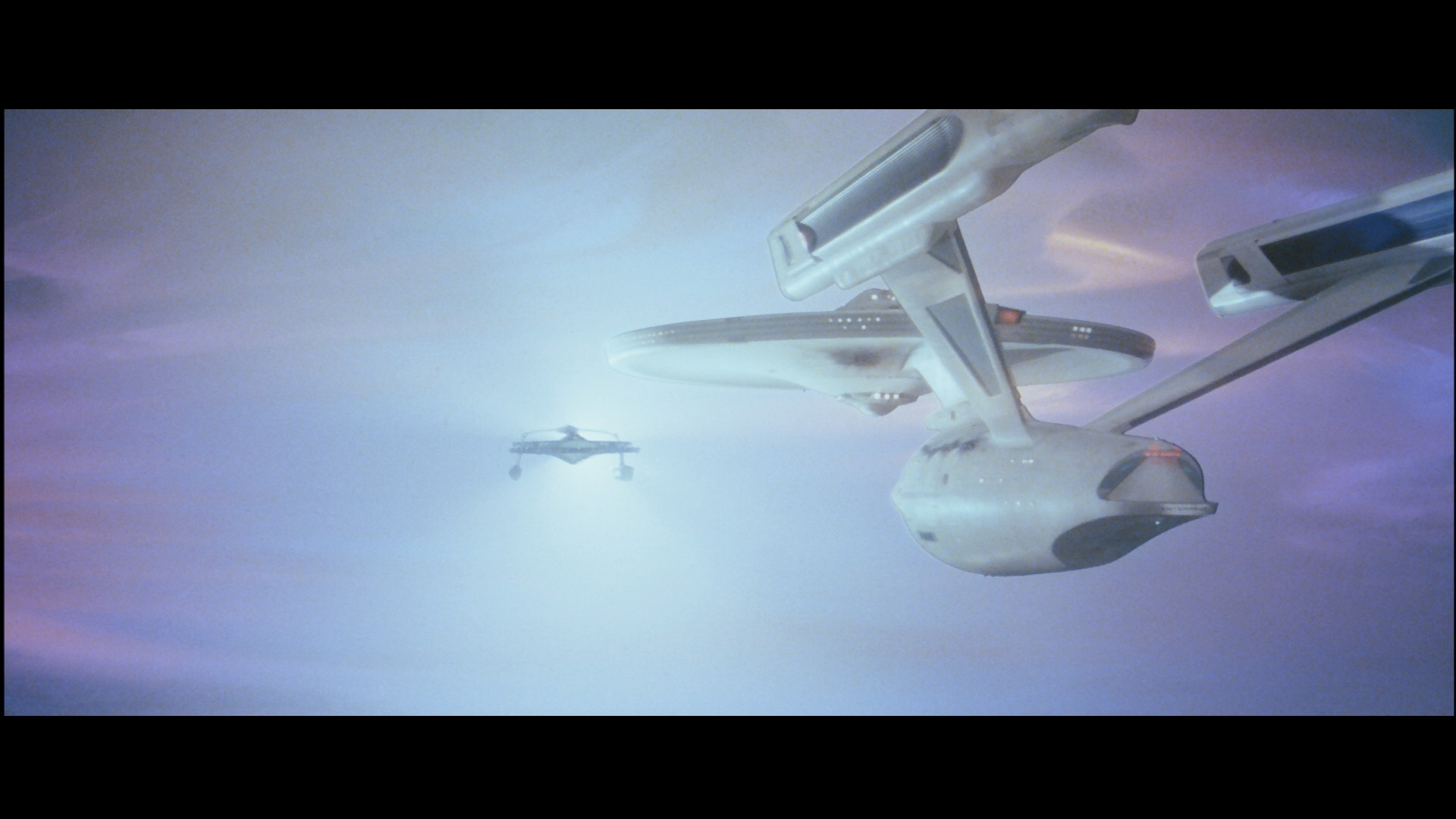 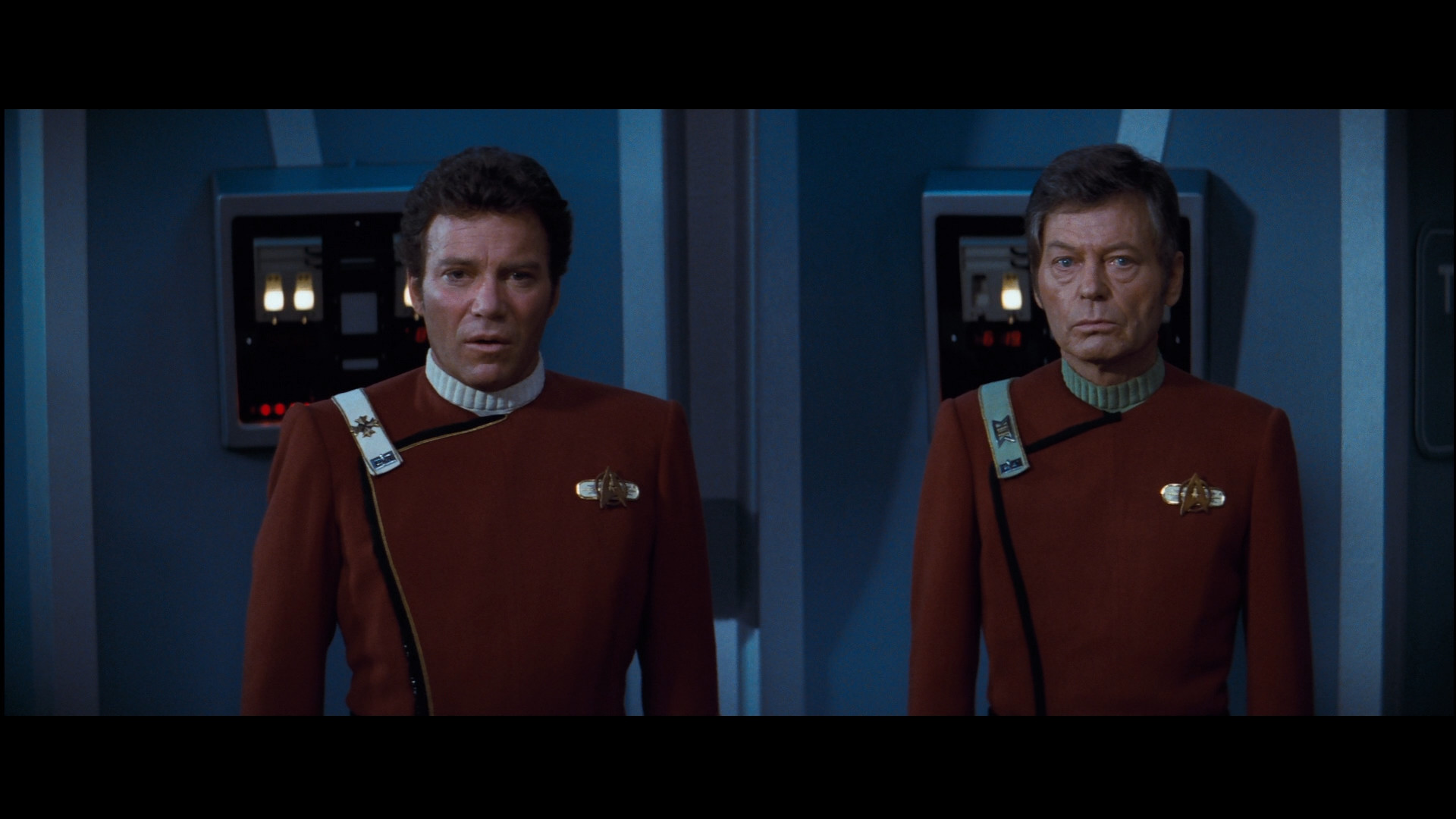 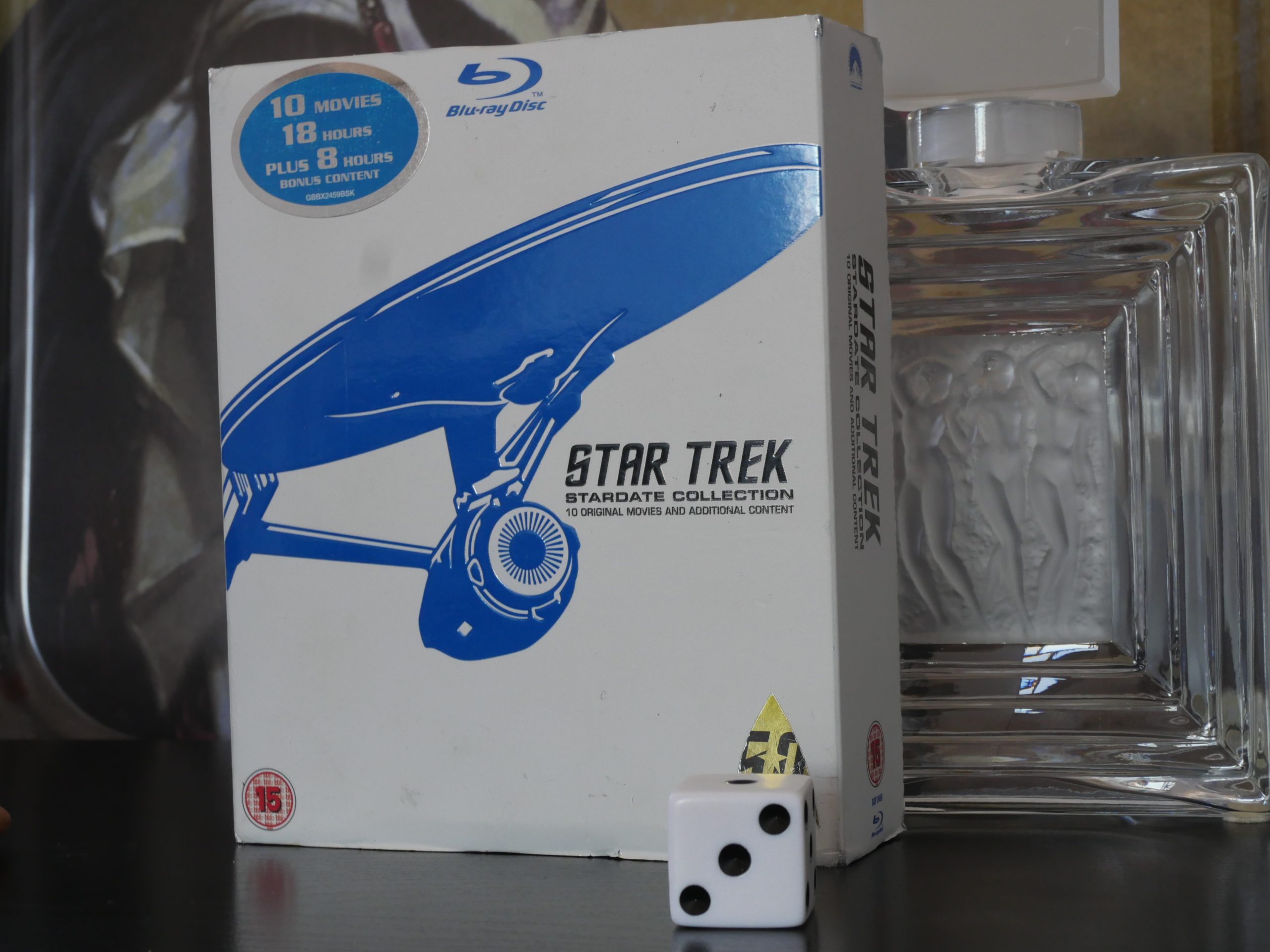 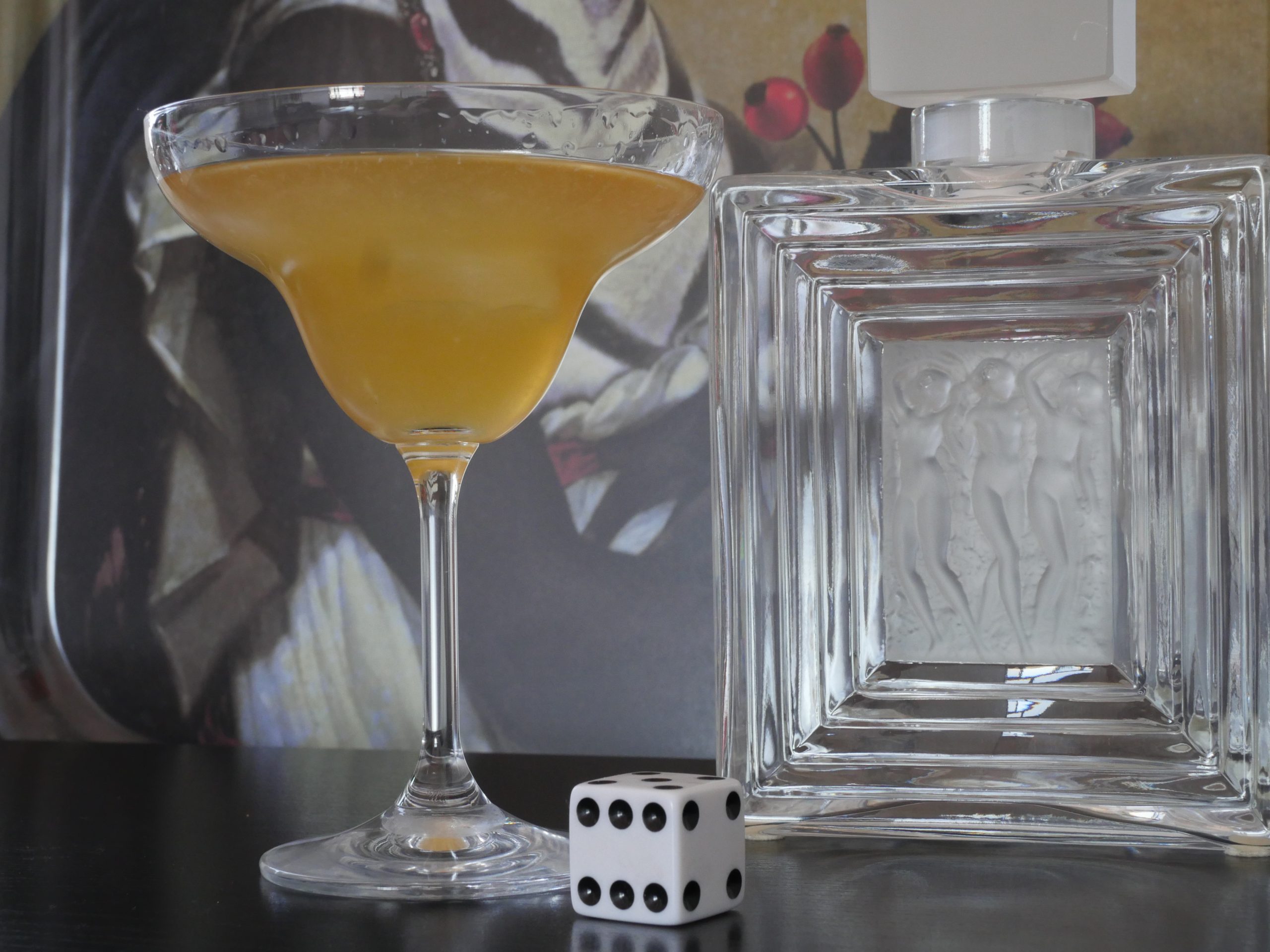 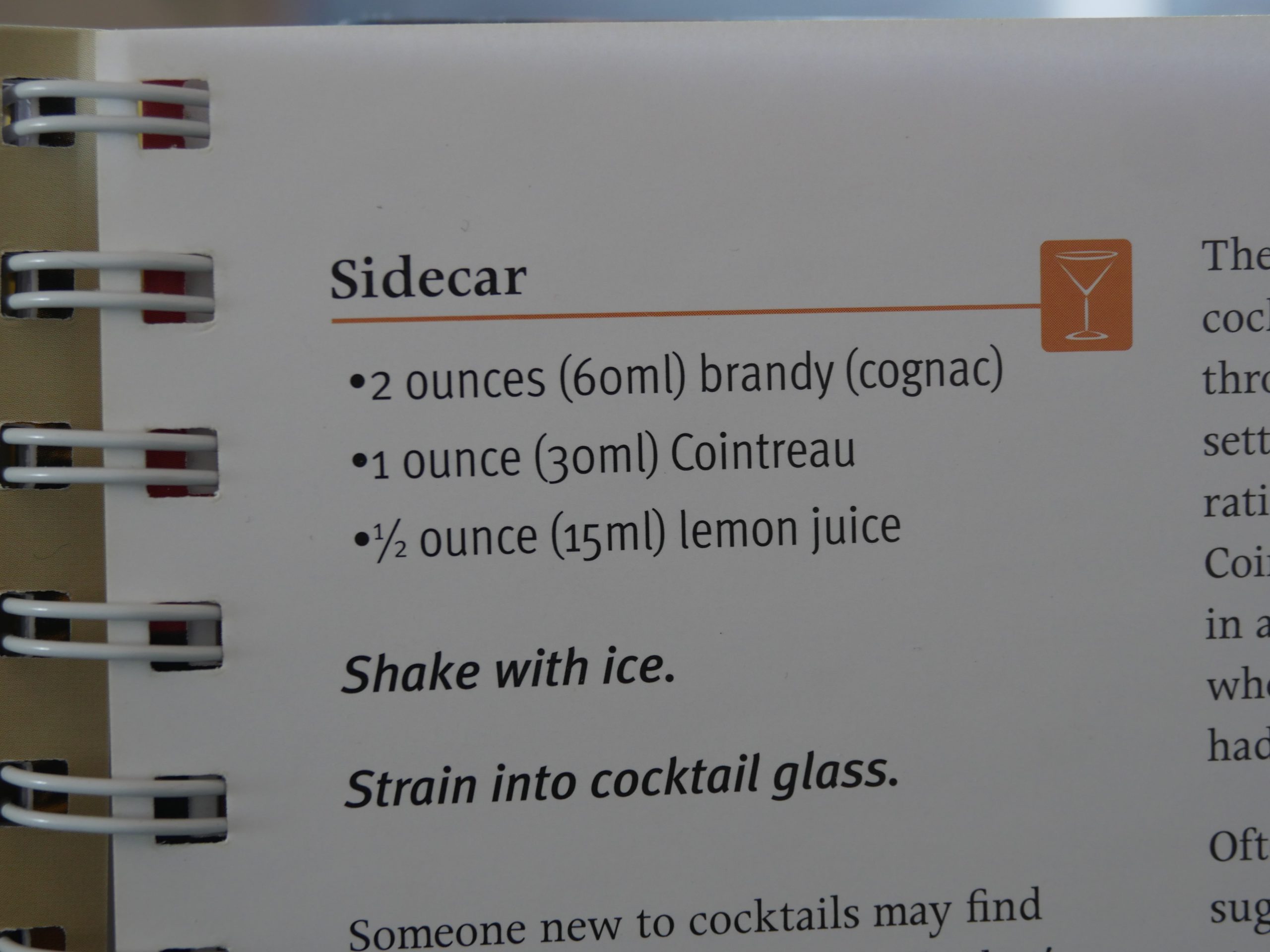 I was going to watch Der Stand der Dinge by Wim Wenders, but my DVD turned out to just have German subtitles. *sigh* It seems to be a current theme with European films.

So I have a choice between another Woody Allen film and this.

I haven’t seen this one since the 80s and remember absolutely nothing about it except Khan himself, and only because those clips show up here and there.

It’s very 70s, but I guess the 80s didn’t really start until a couple years later.

This isn’t a good film, but I certainly enjoyed watching it. I like the slightly too-long scenes and Kirk and Khan over-emoting at the audience. It looks pretty good on this Blu-ray version, too. And it’s nice to watch Spock, Uhura, Sulu and the gang again.

So I give it all thumbs up, but it’s… not a good film.