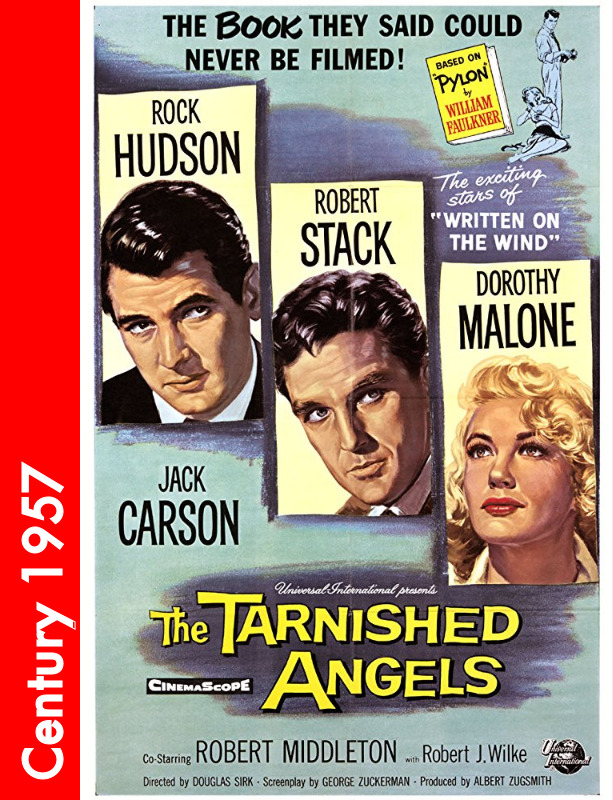 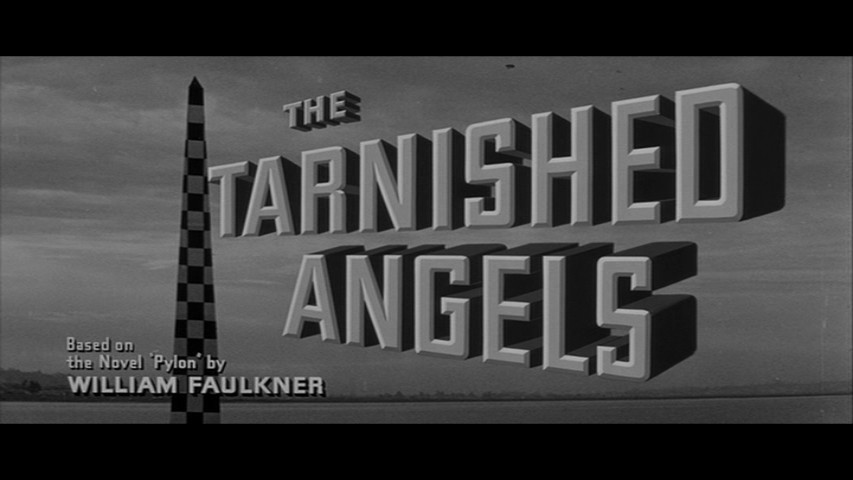 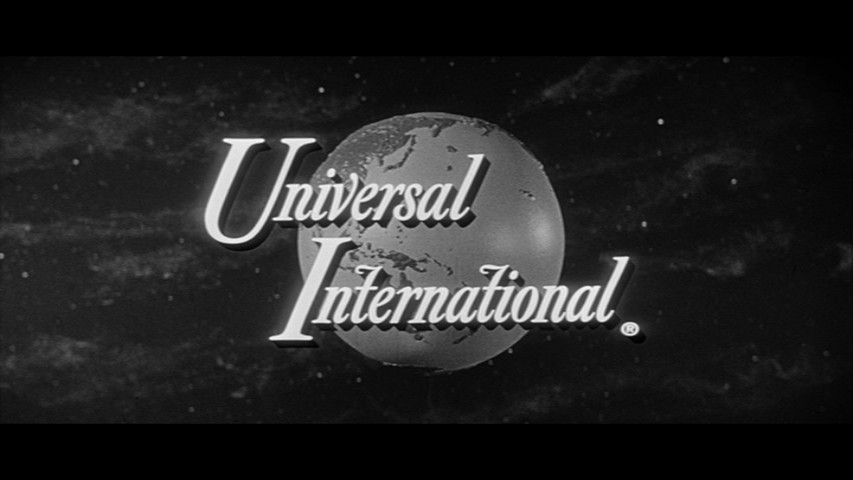 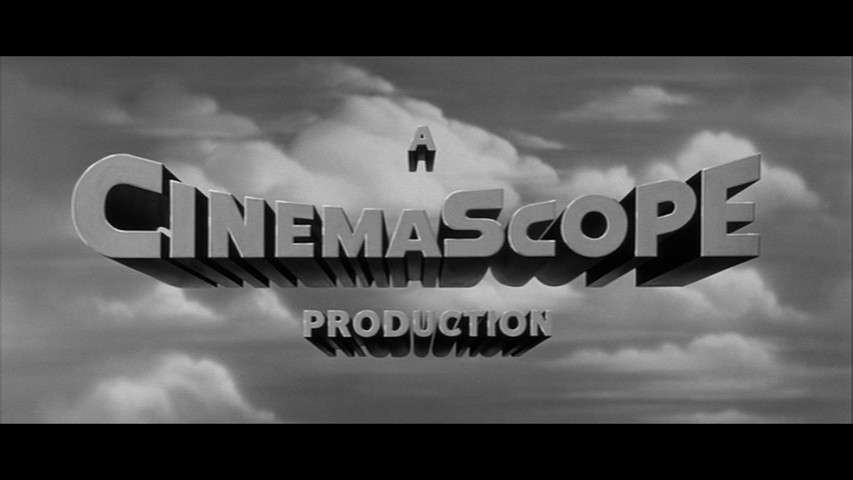 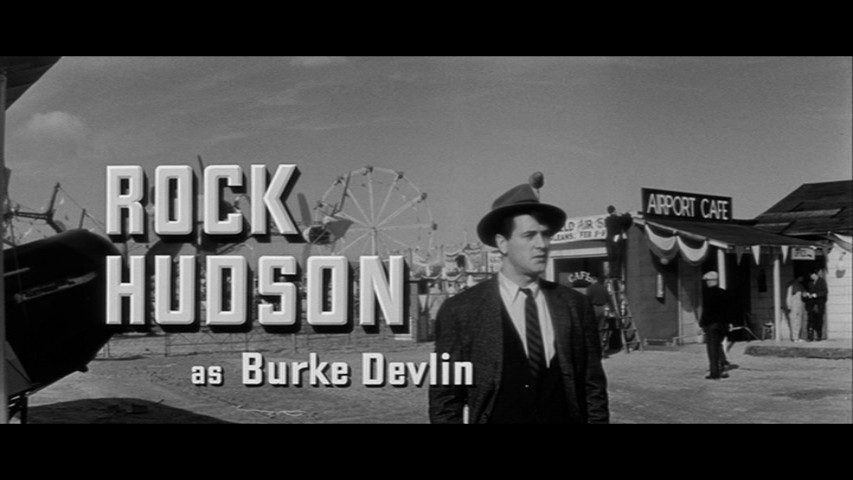 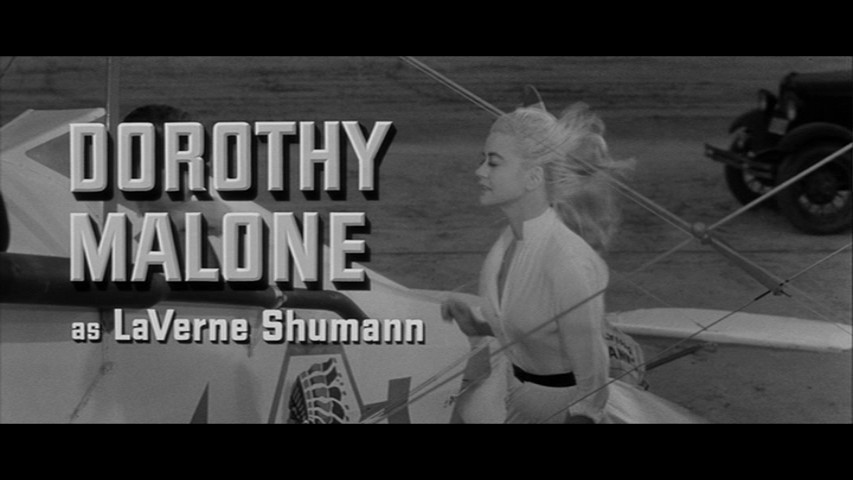 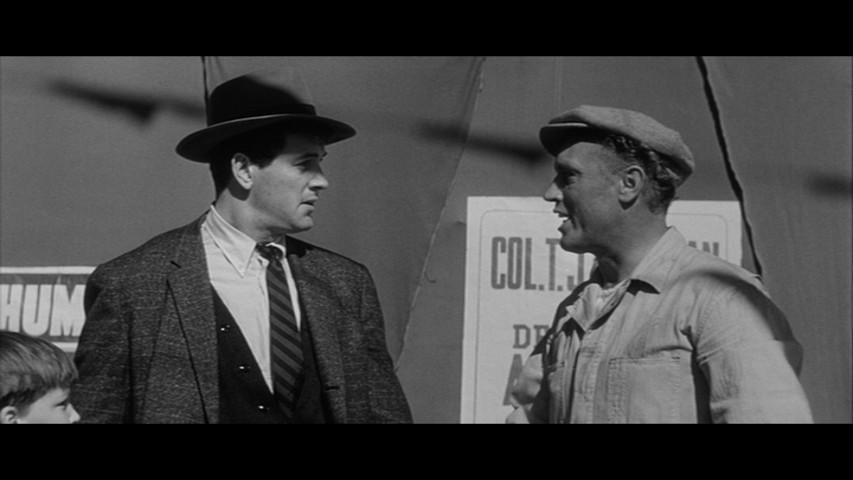 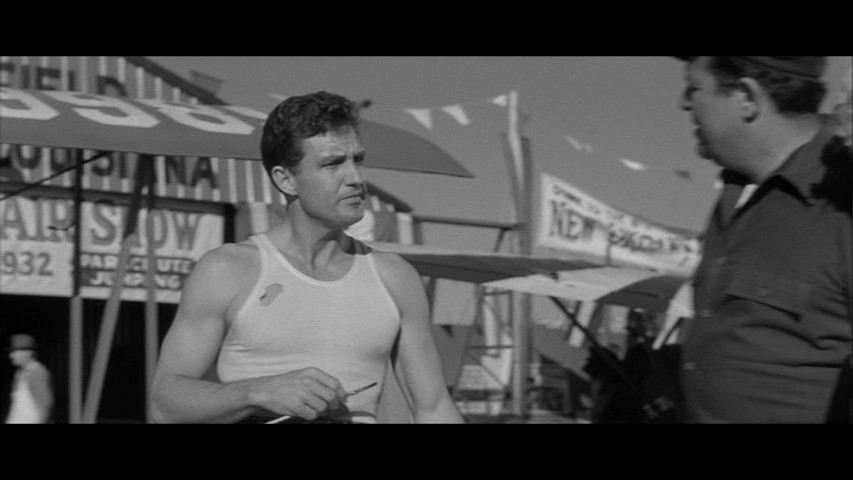 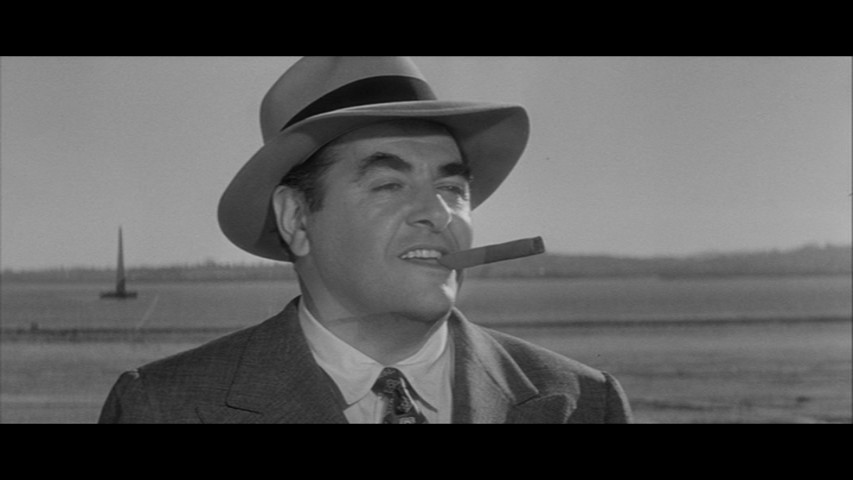 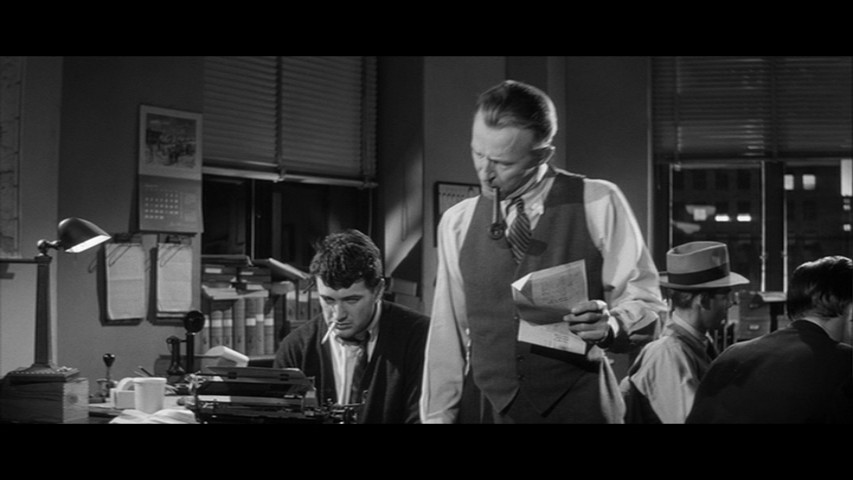 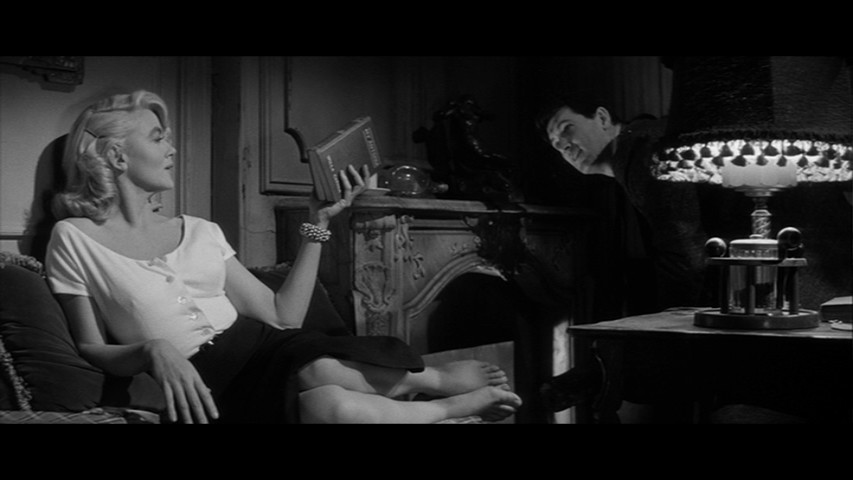 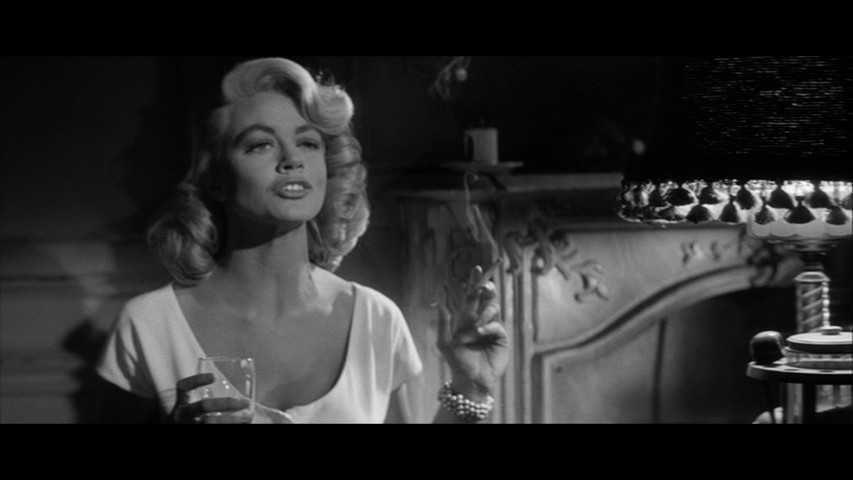 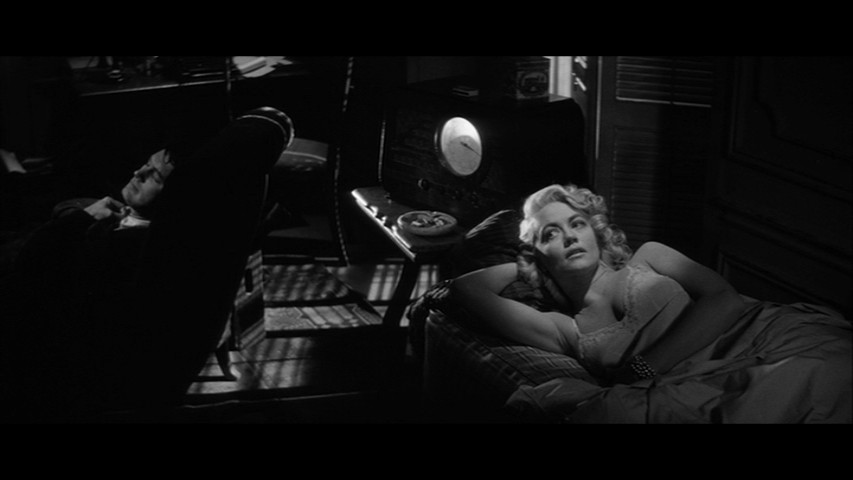 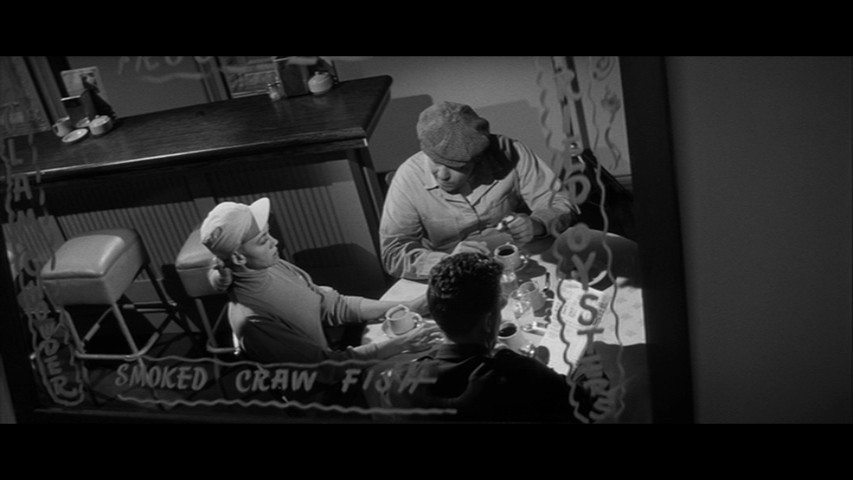 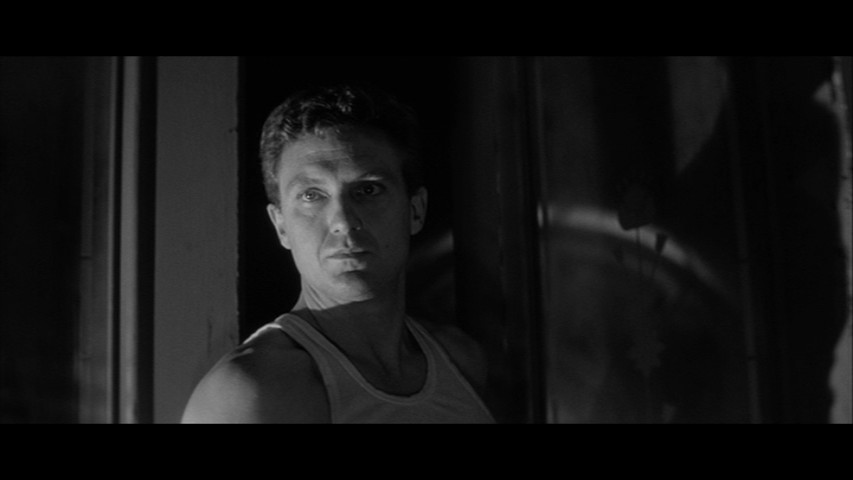 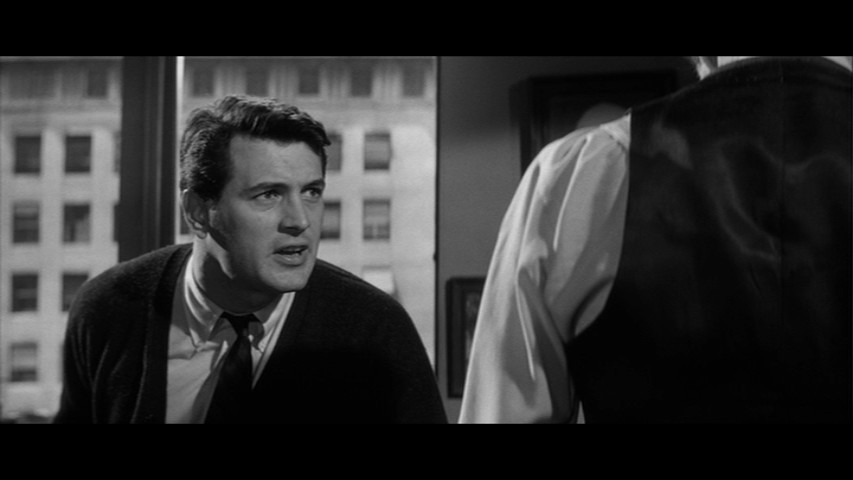 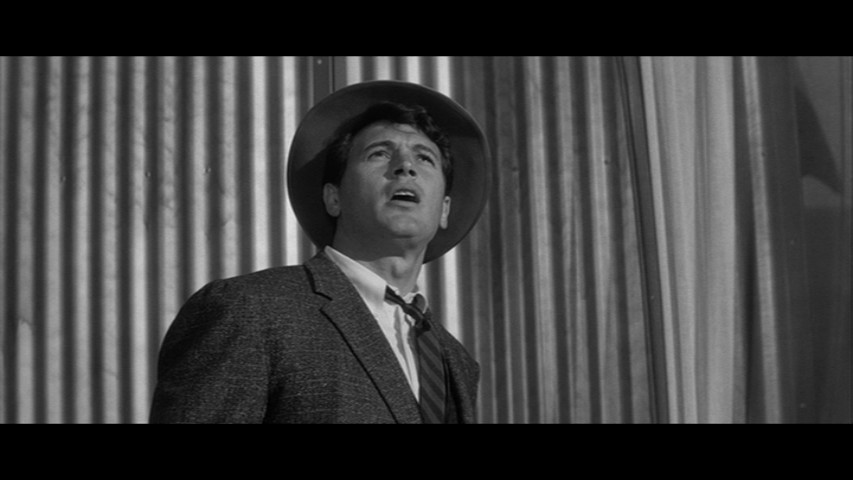 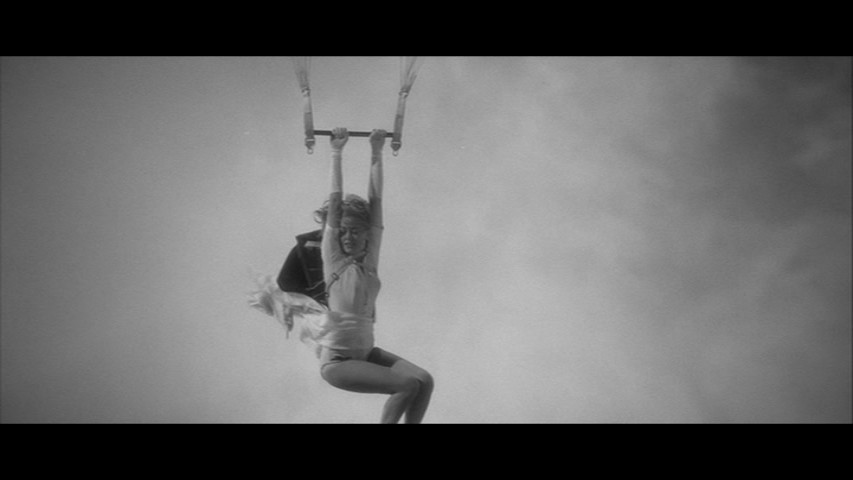 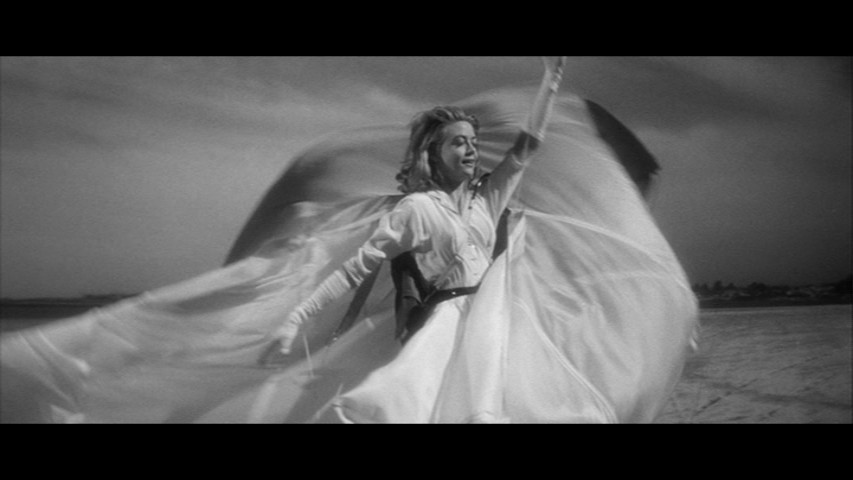 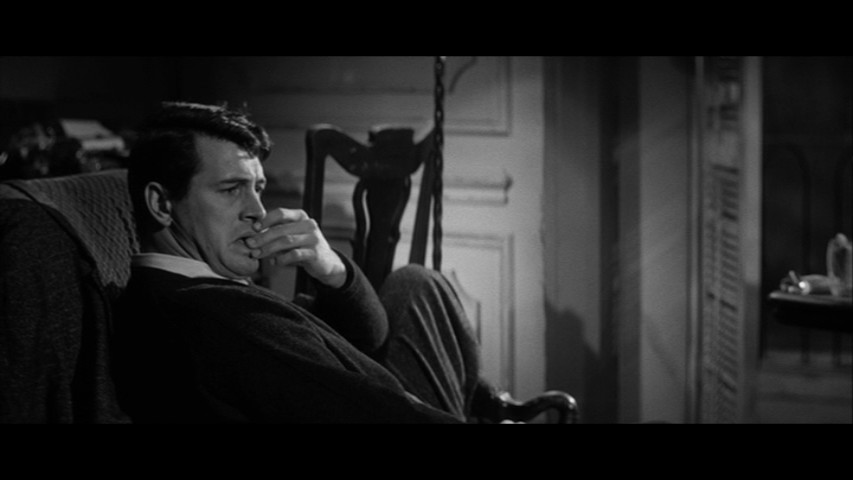 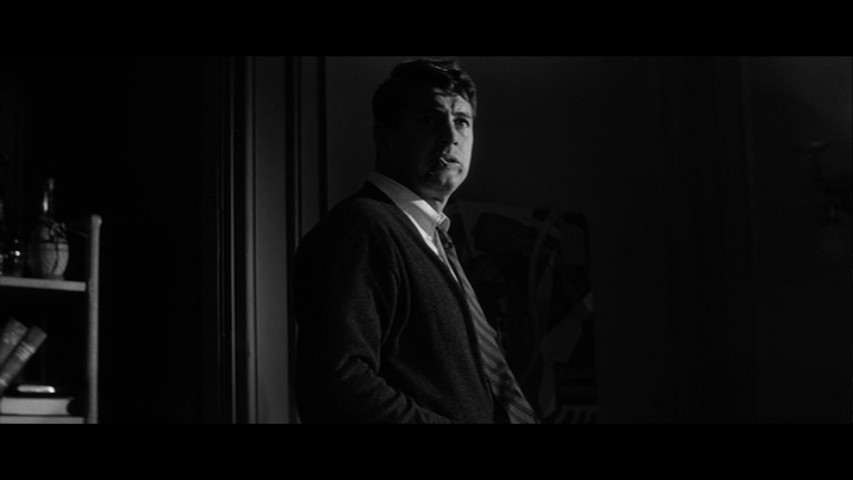 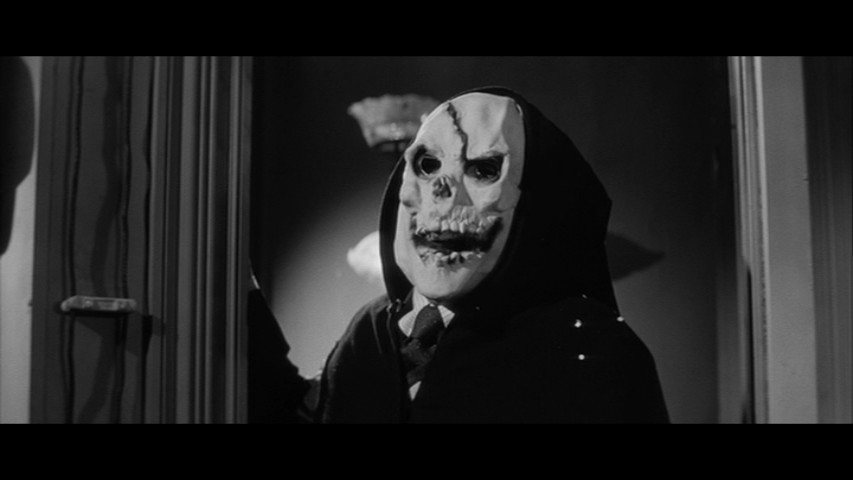 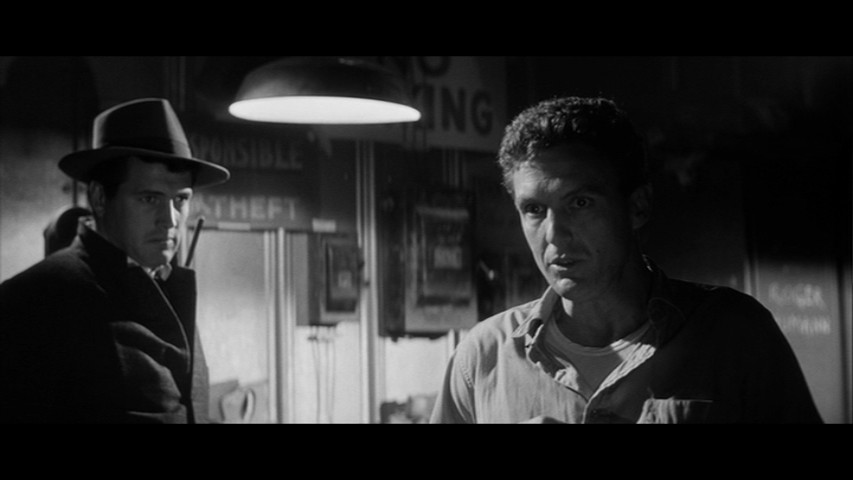 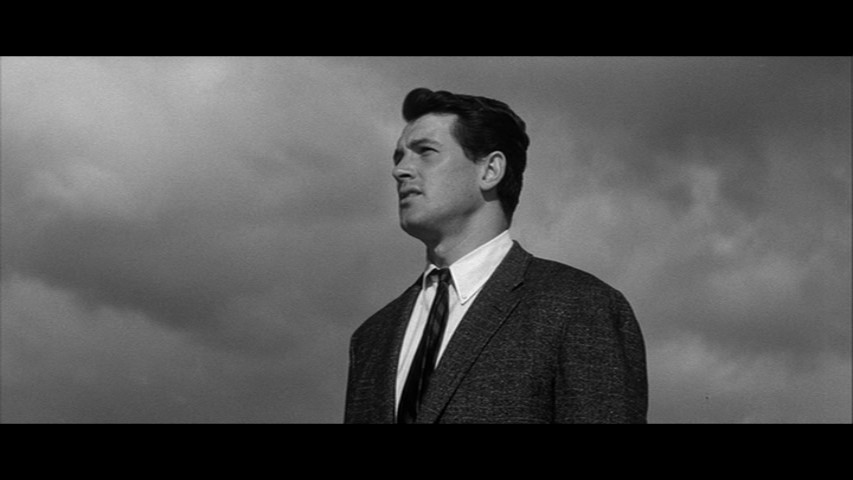 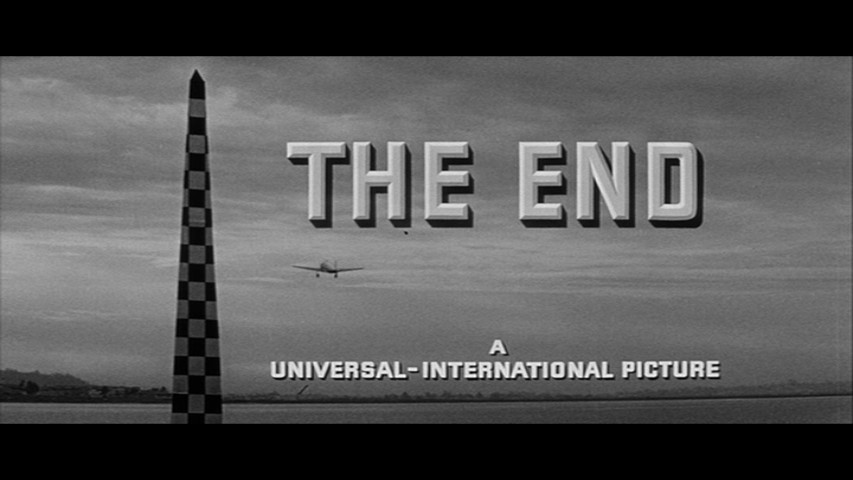 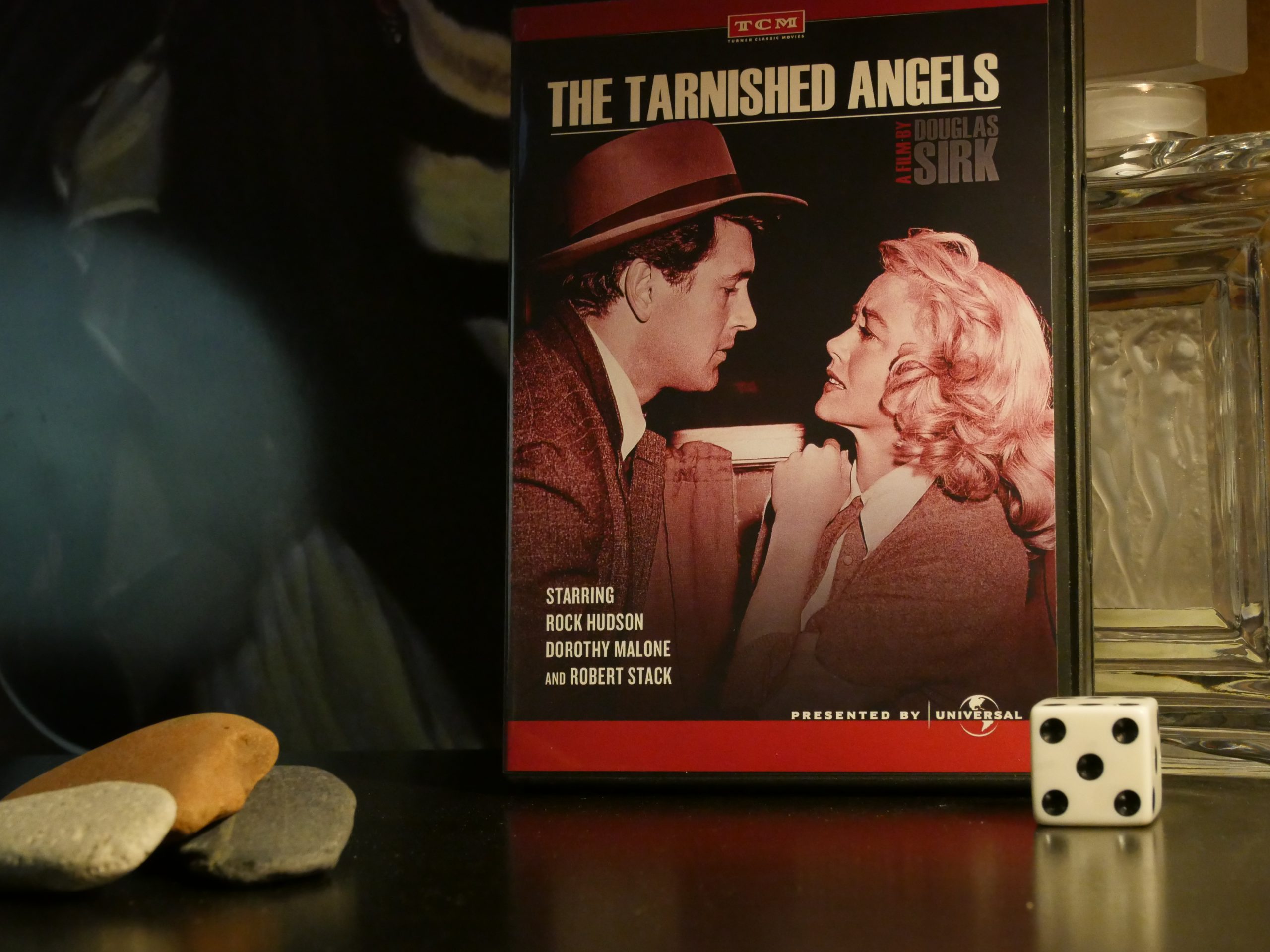 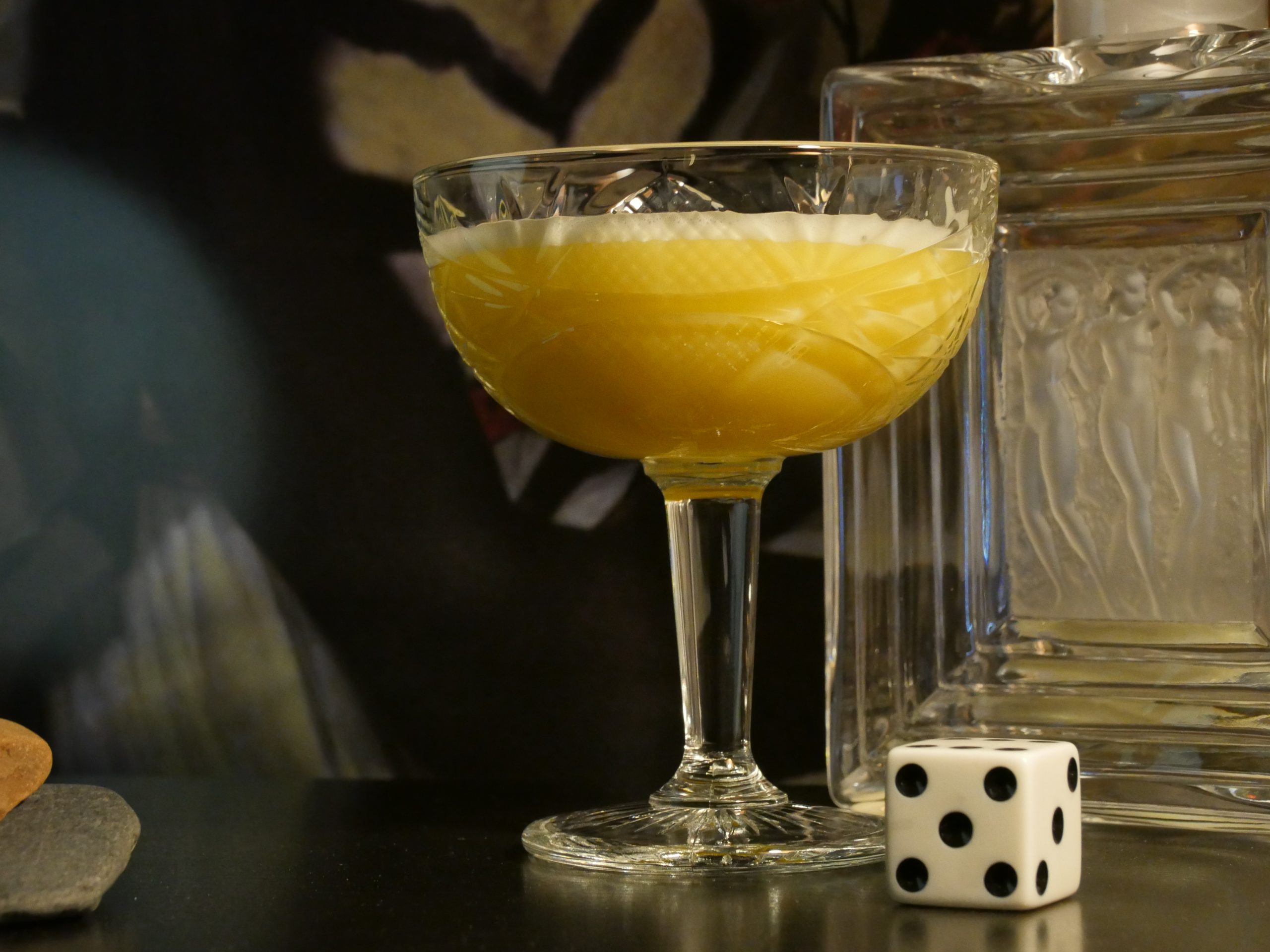 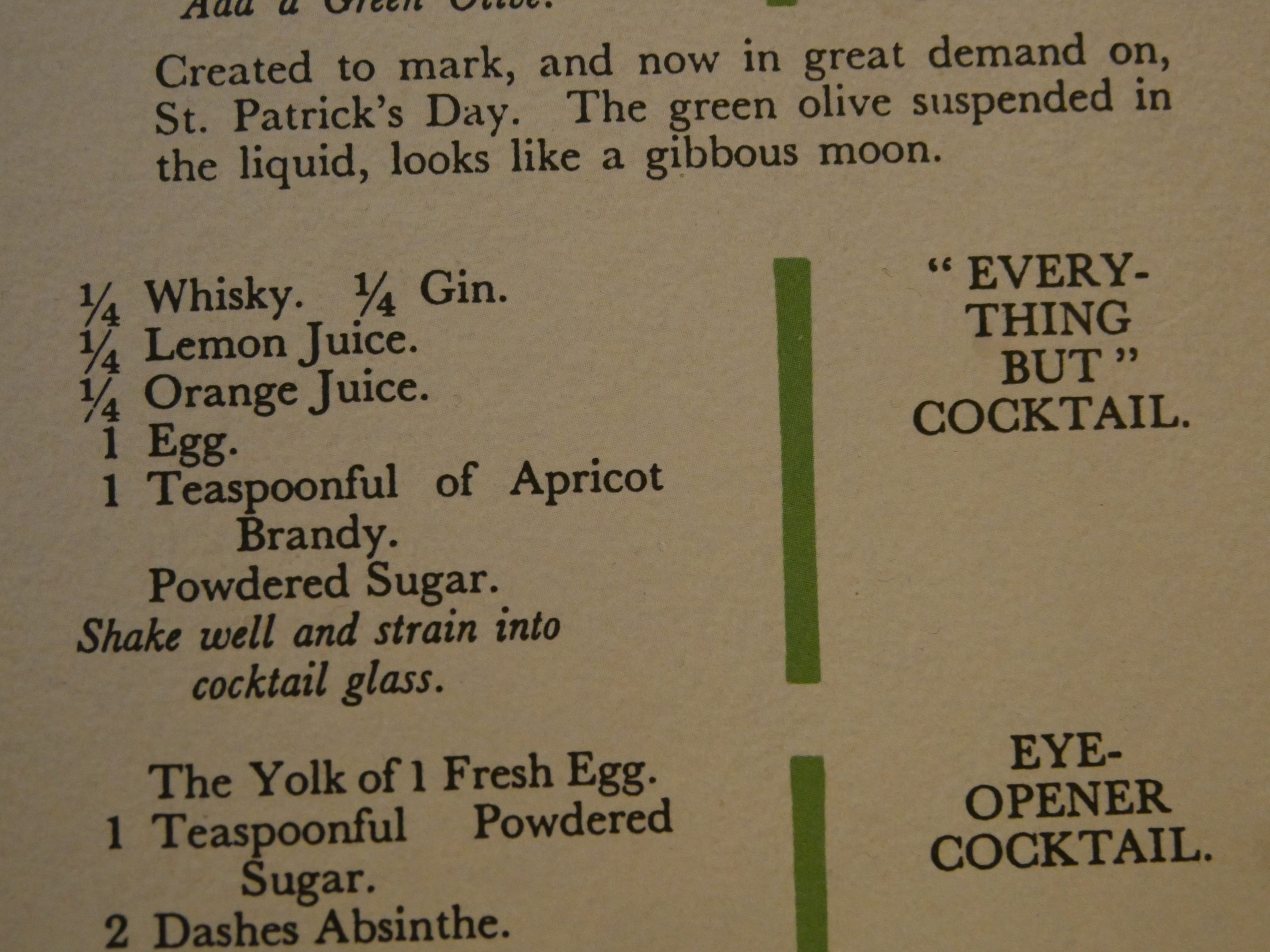 I just watched the documentary on the DVD of There’s Always Tomorrow, and the was asked what his favourite film was (of his own), and he said that he doesn’t think like that. But he’d recently seen Tarnished Angels at a MoMa thing in New York, and he thought it still stood up.

I can see why Sirk got no respect in the US in the 50s. Sirk is interested in light, shadows, mirrors, faces. The over-the-top emotionality probably felt embarrassing: How do you respond when every scene has so much meaning, so much emotion?

I think that’s it brilliant, and Sirk is intelligent and subversive. He has a distinct point of view and an agenda (see Imitation of Life or All That Heaven Allows, for instance), and he’s a propagandist that wants the audience to feel the truth of these stories.

I don’t think this is Sirk’s best film by any stretch of the imagination. It’s still pretty great.