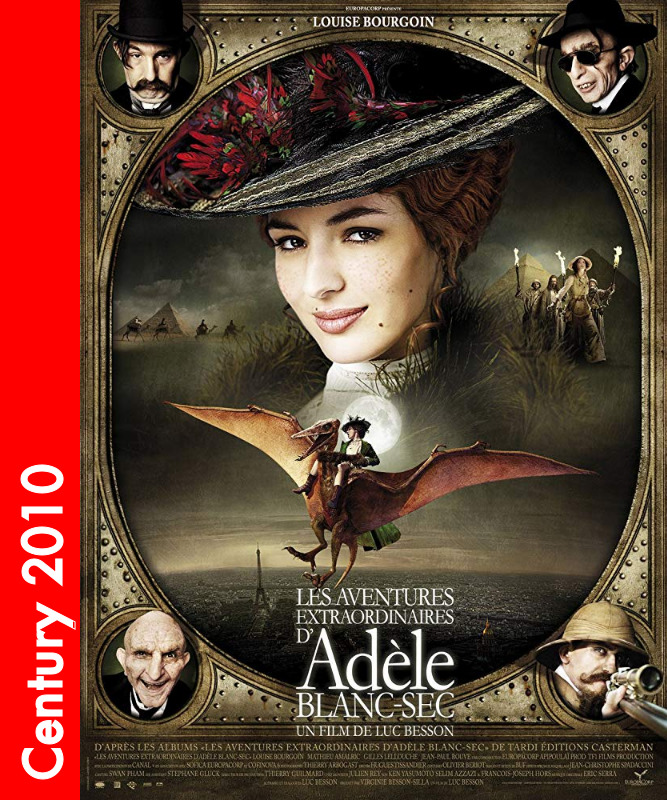 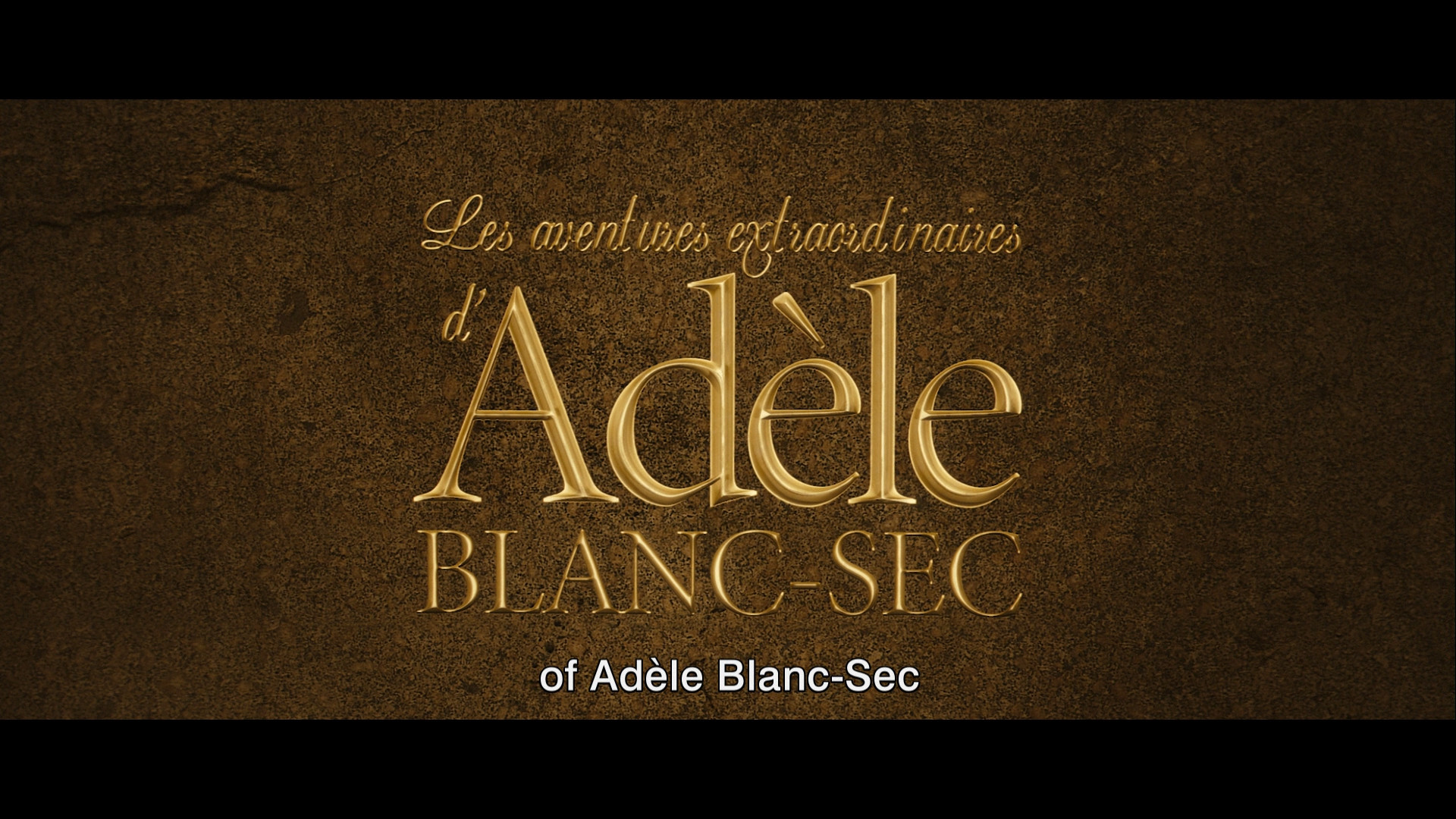 Gah! This is one of those blu-rays that has a ‘forced’ subtitle; i.e., it’s part of the video stream instead of being a separate thing. Whyyyy. 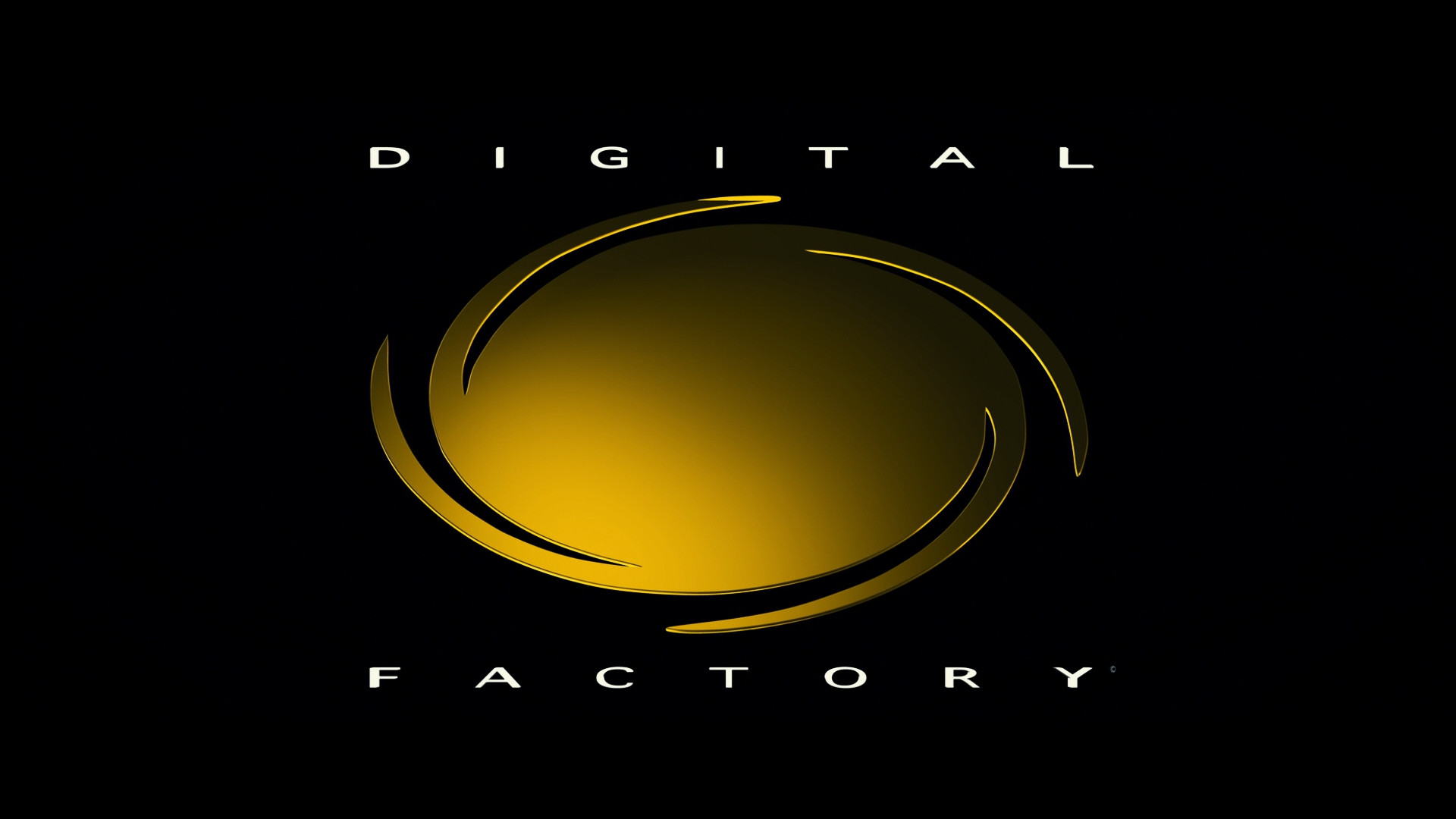 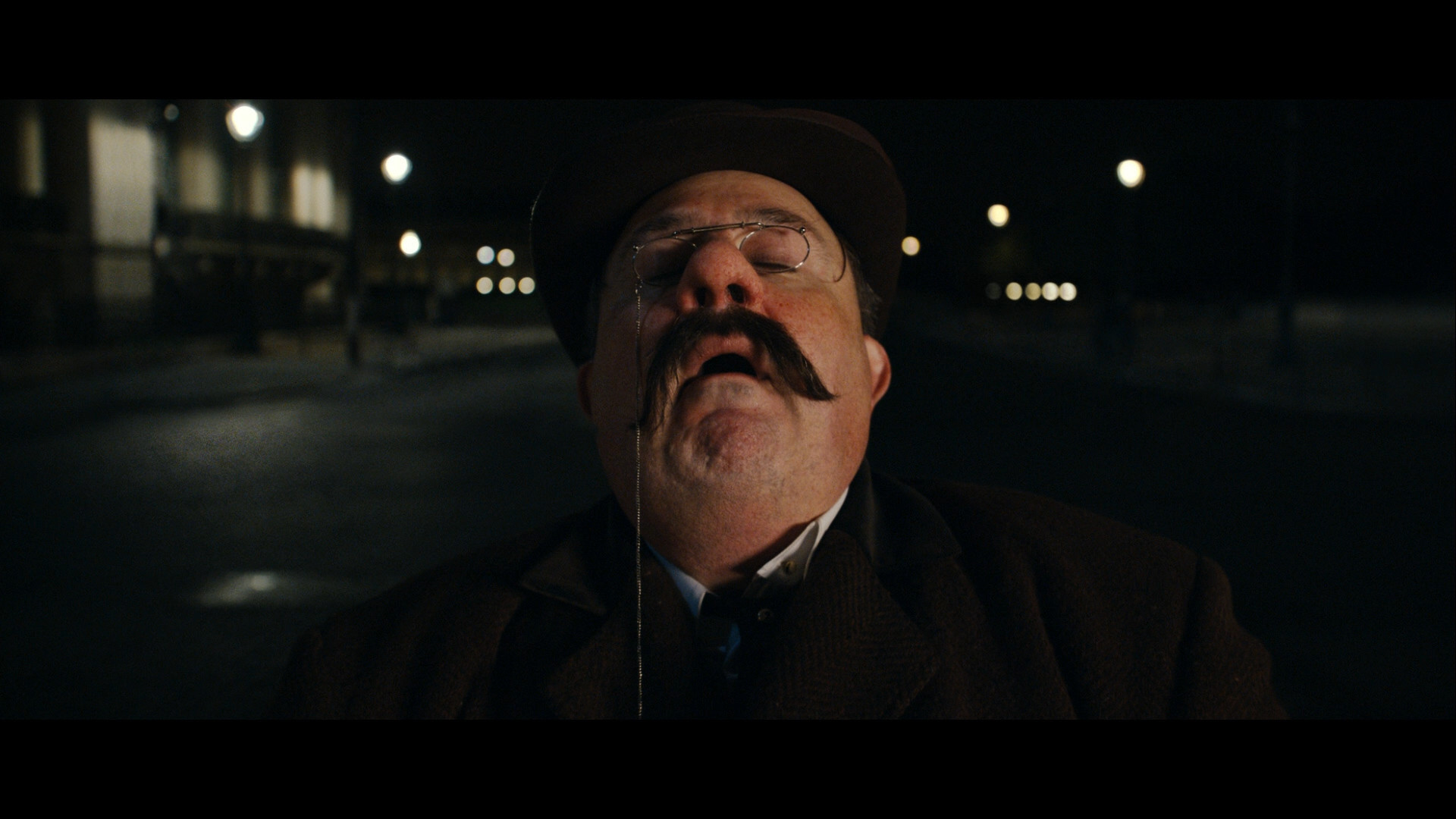 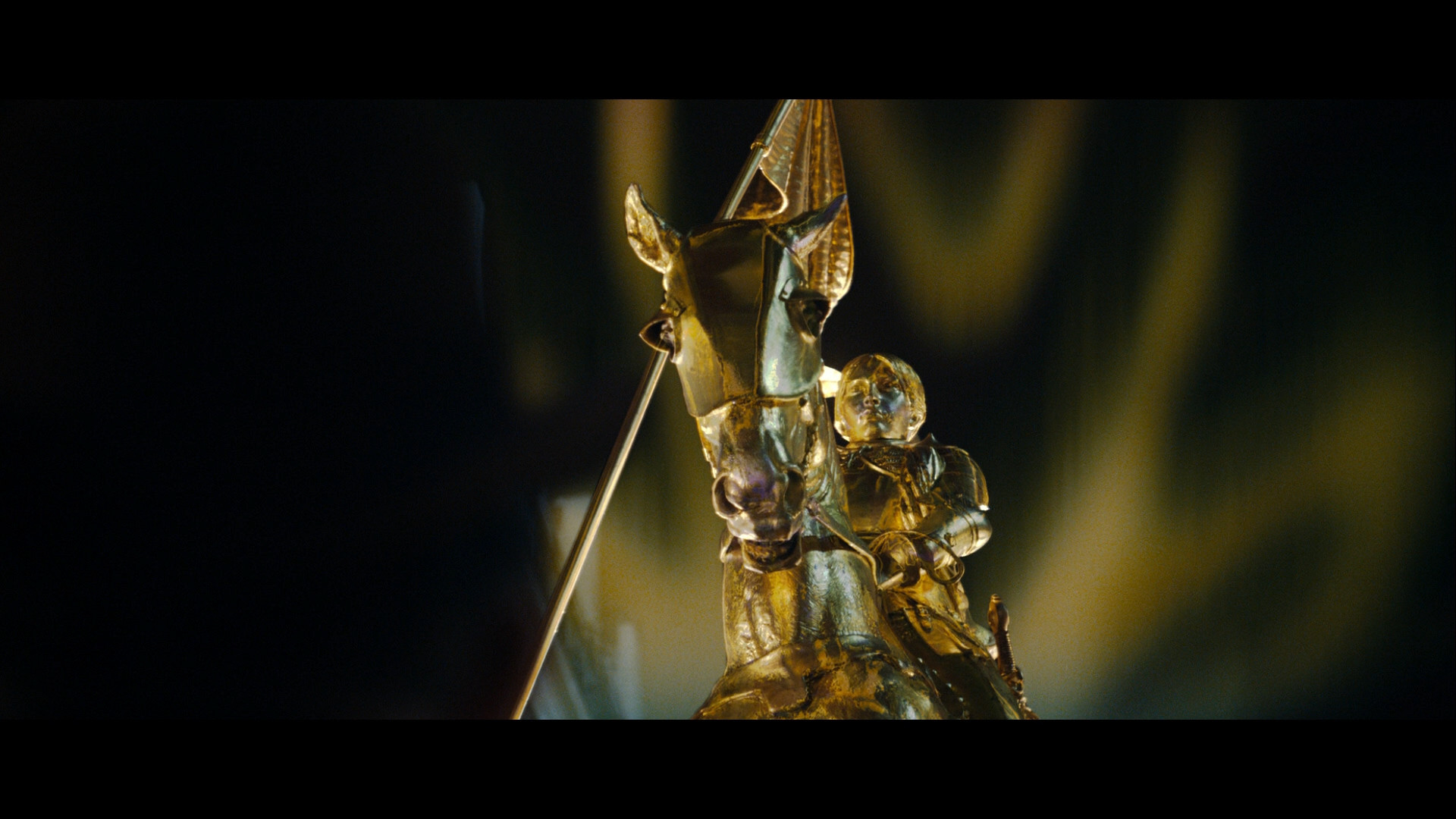 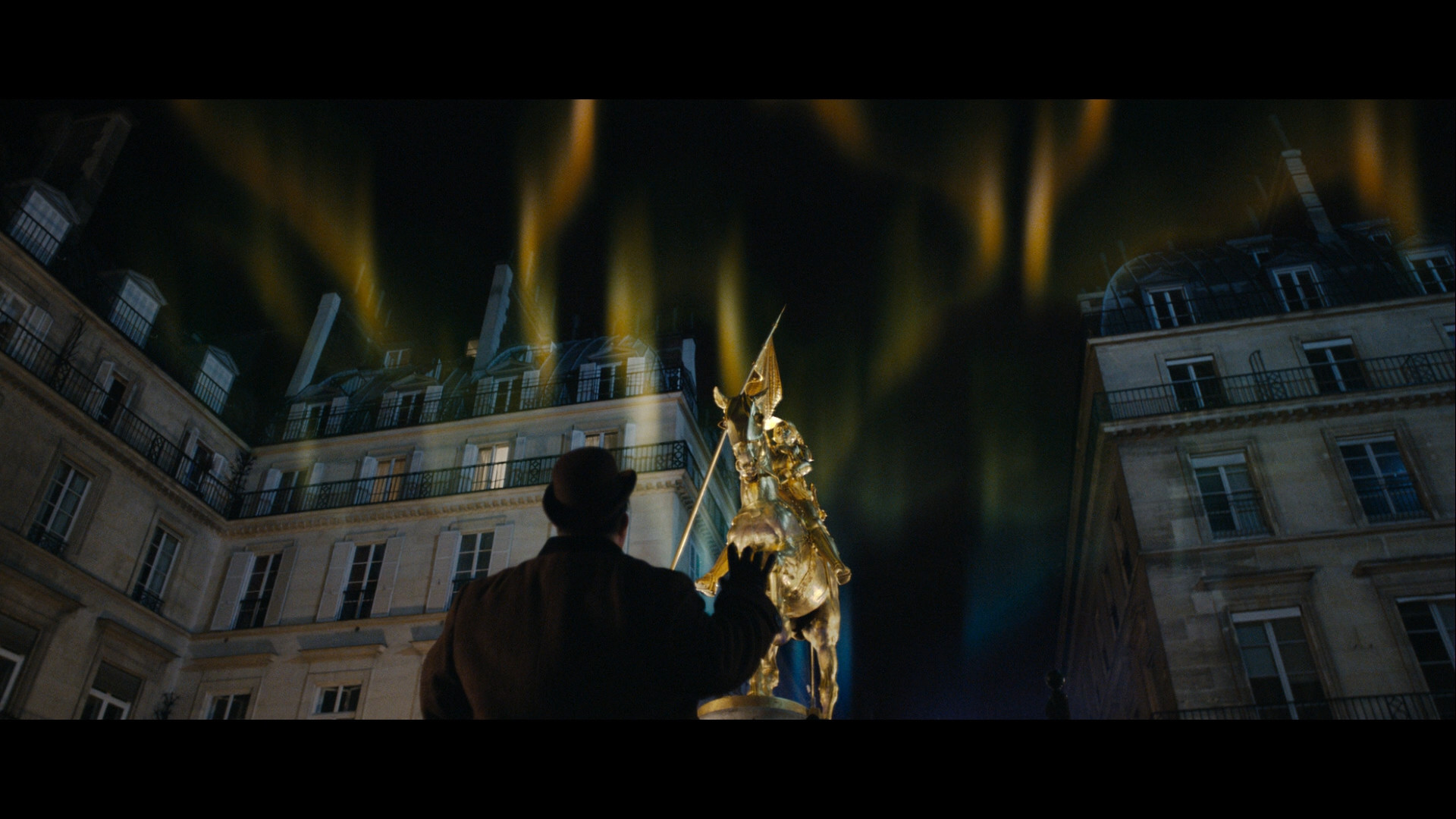 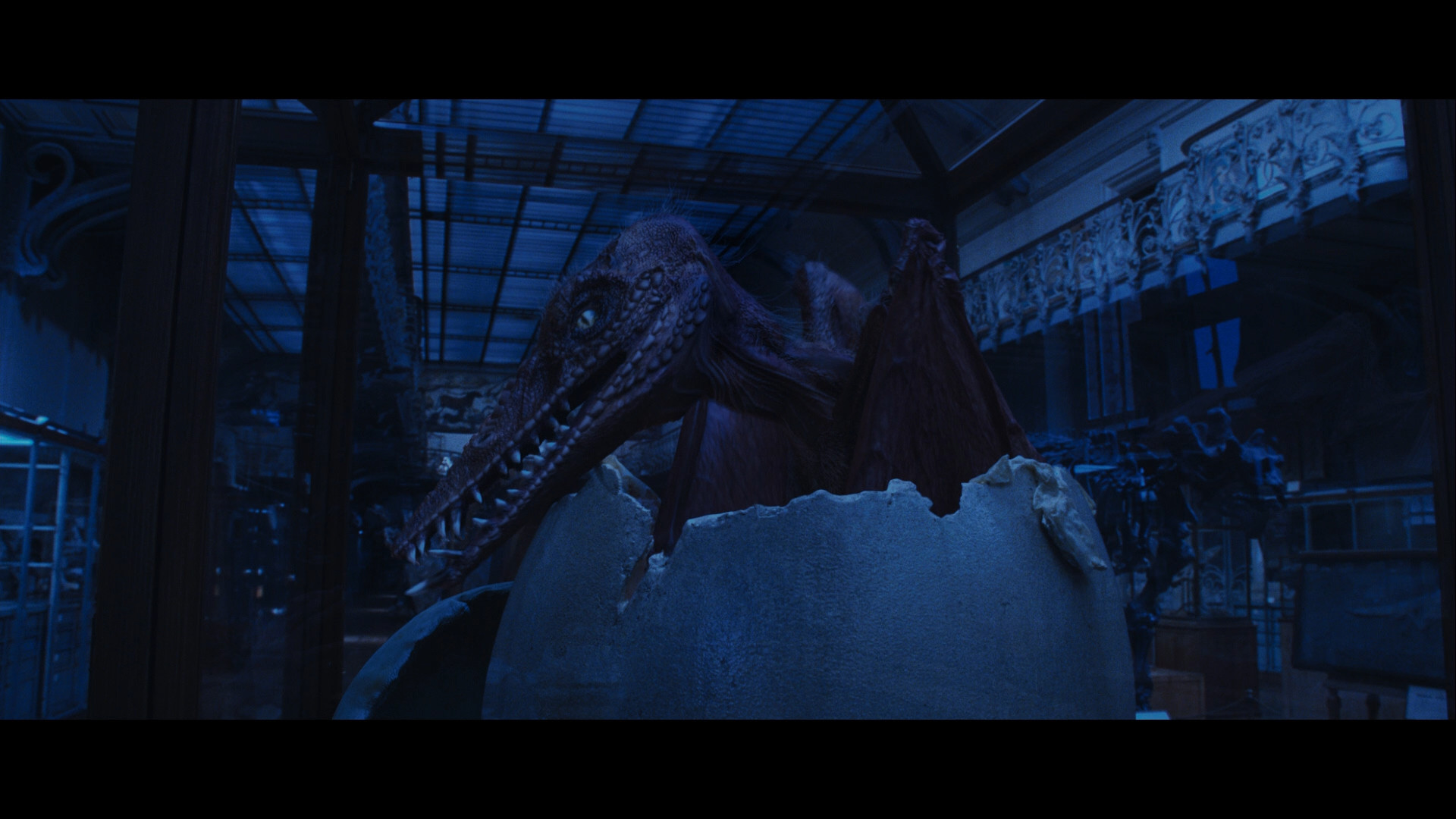 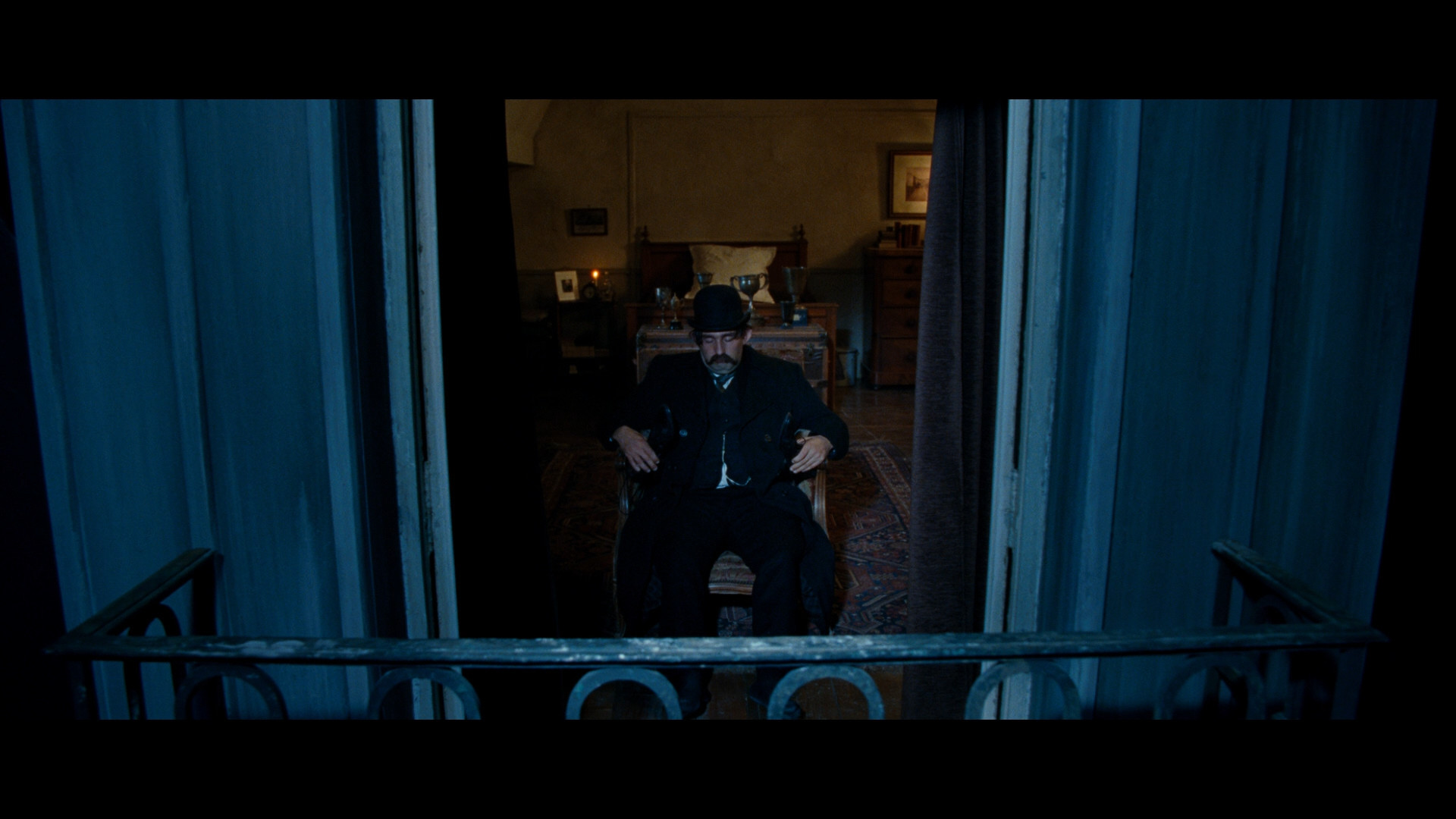 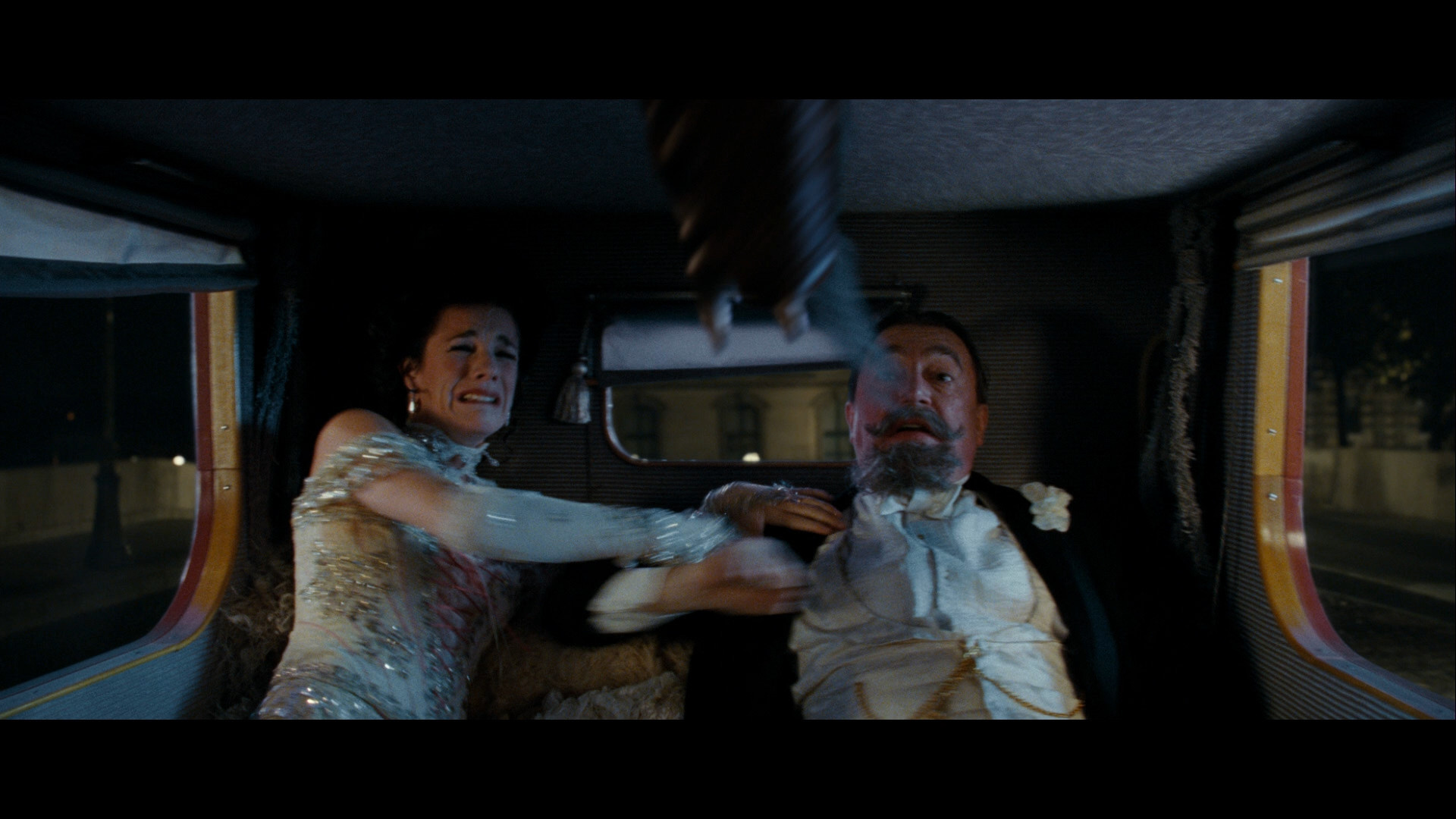 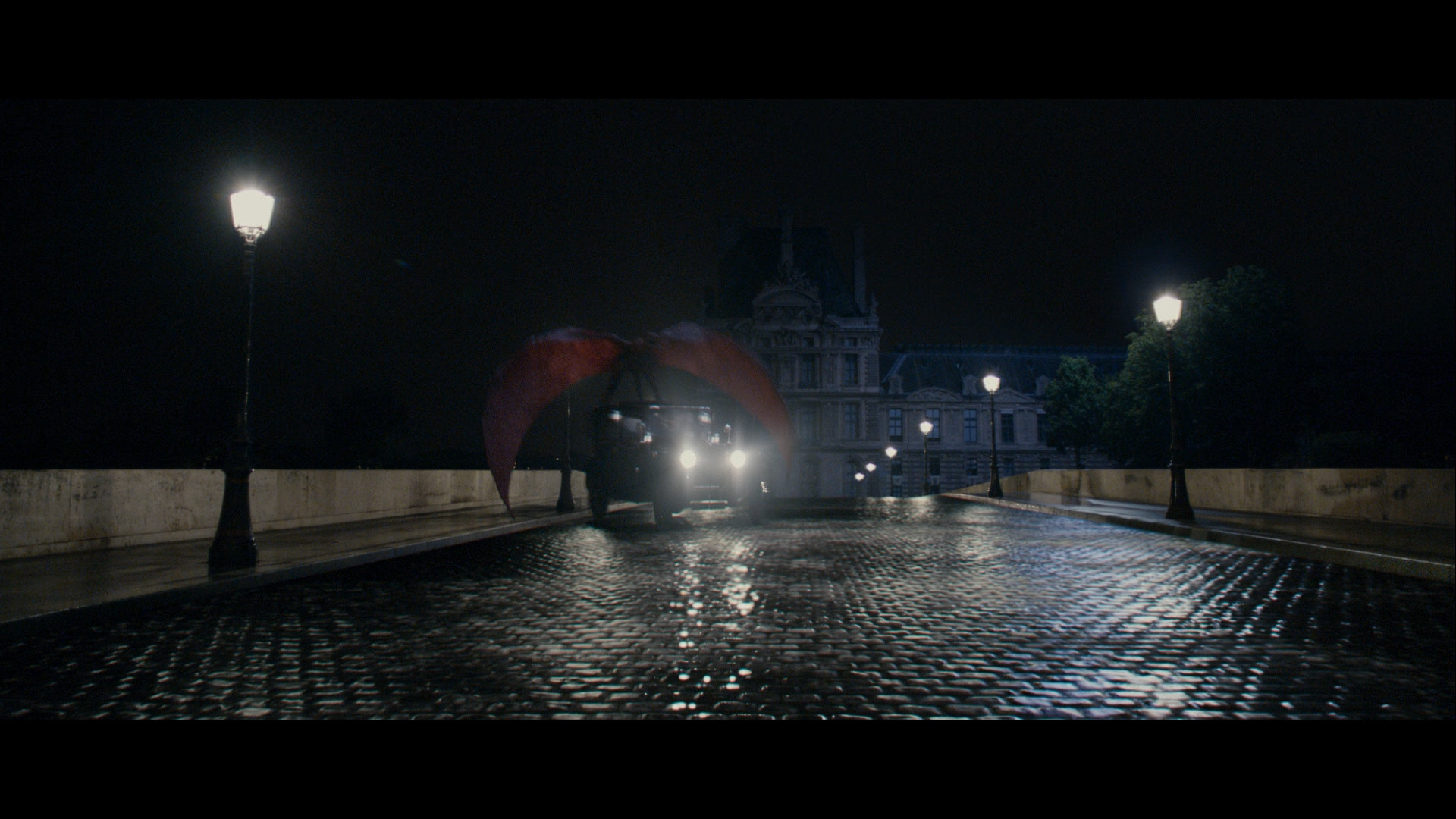 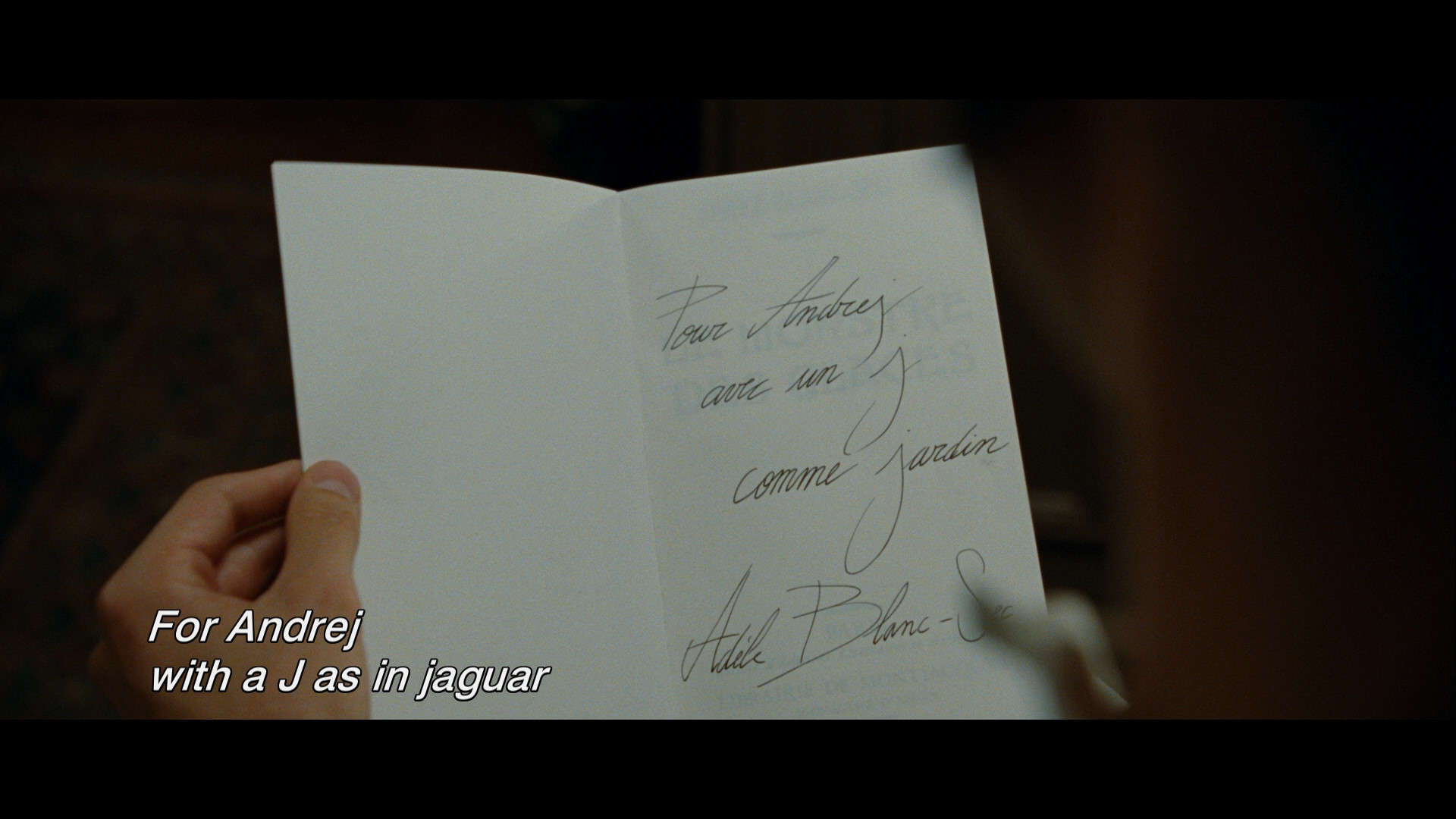 I was so confused by the subtitles here. Jardin. Jaguar. 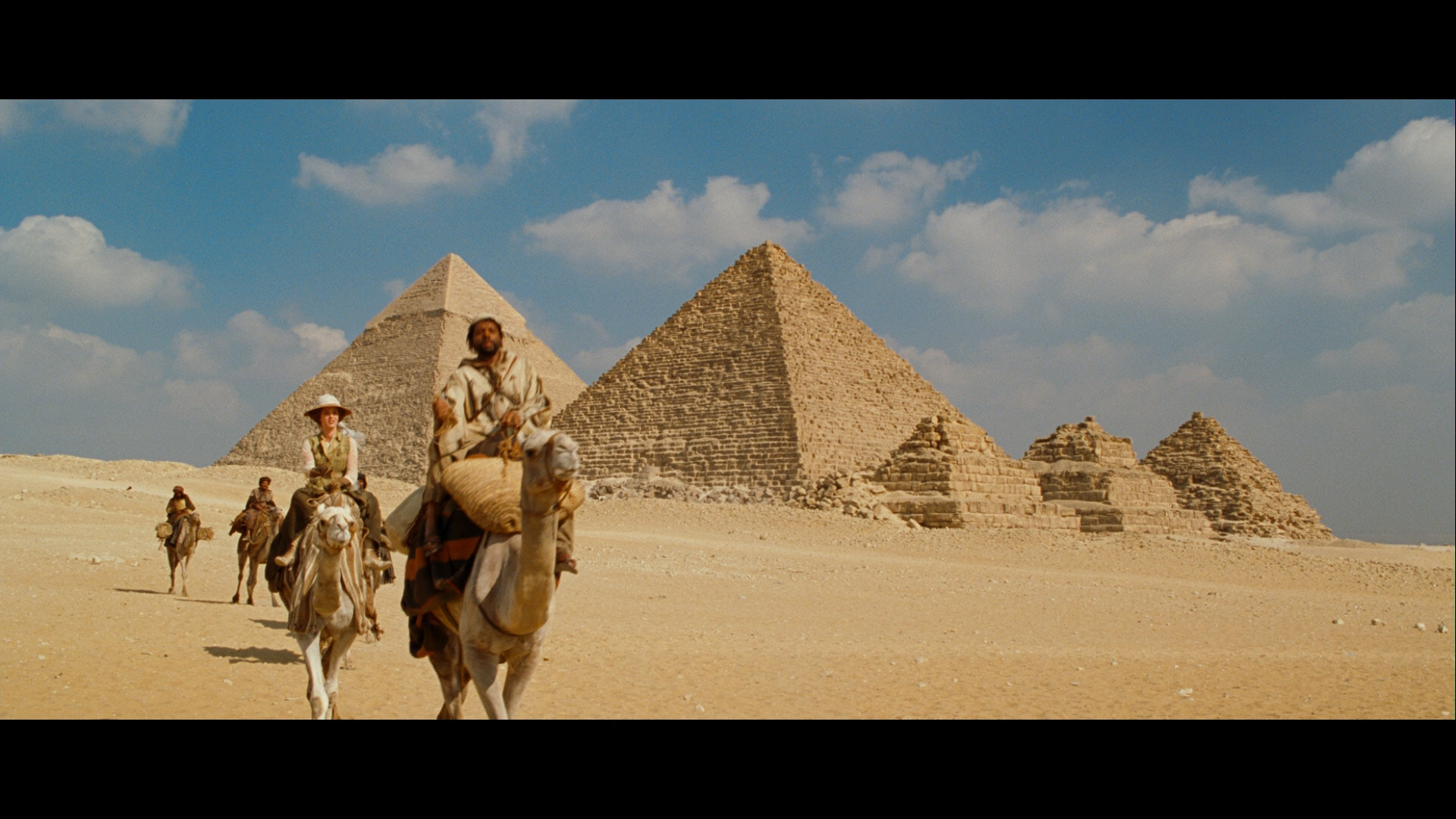 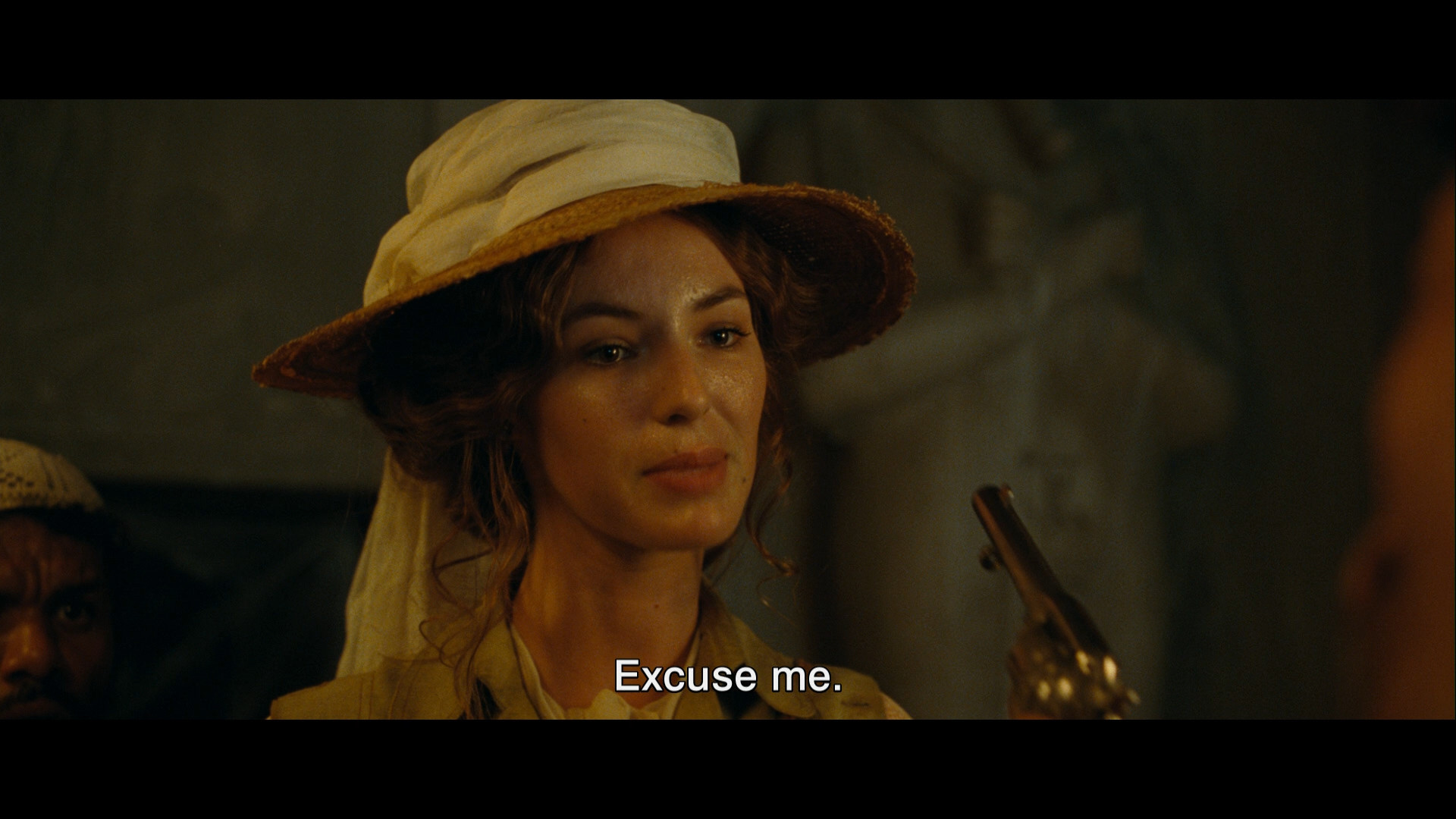 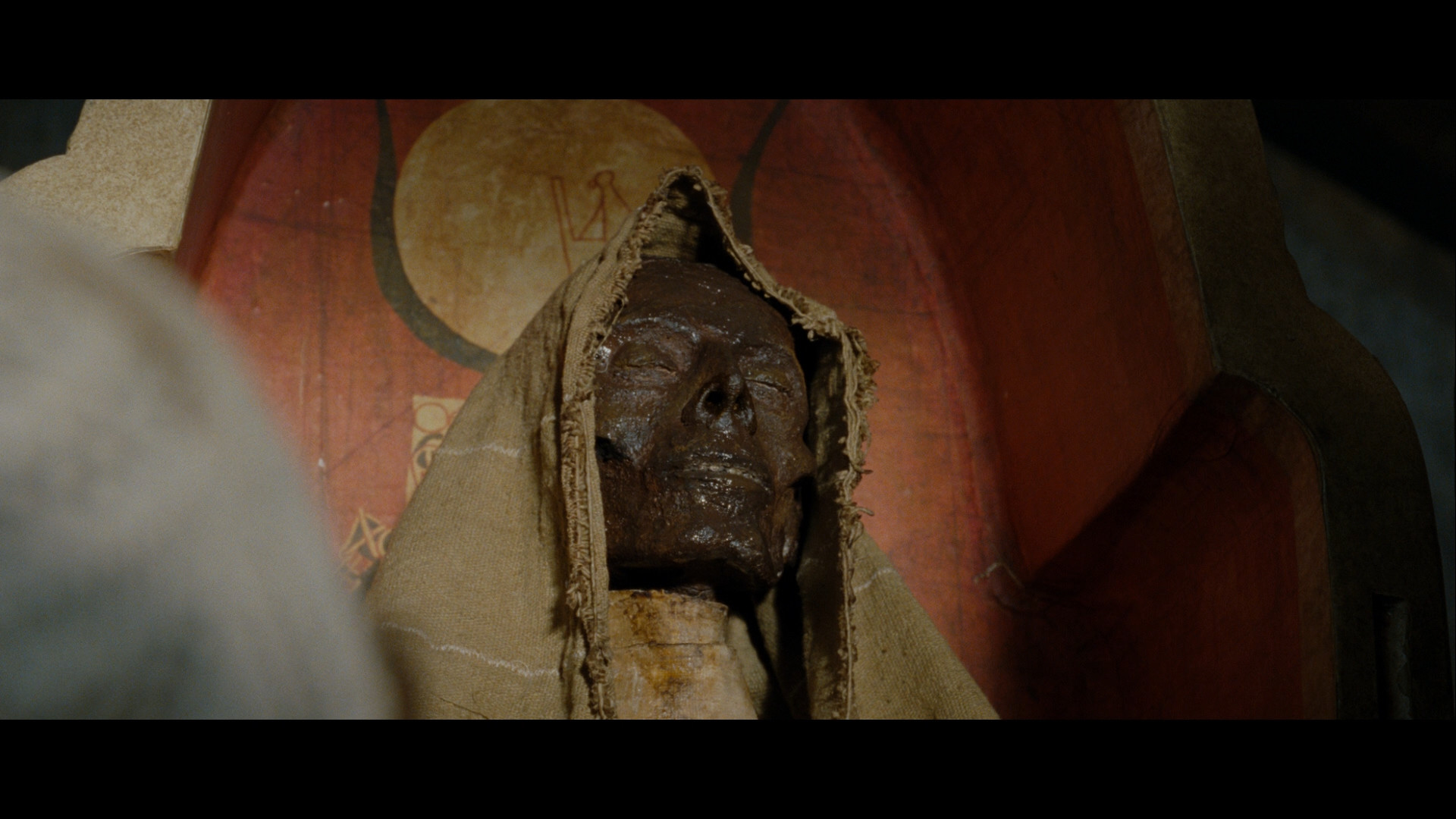 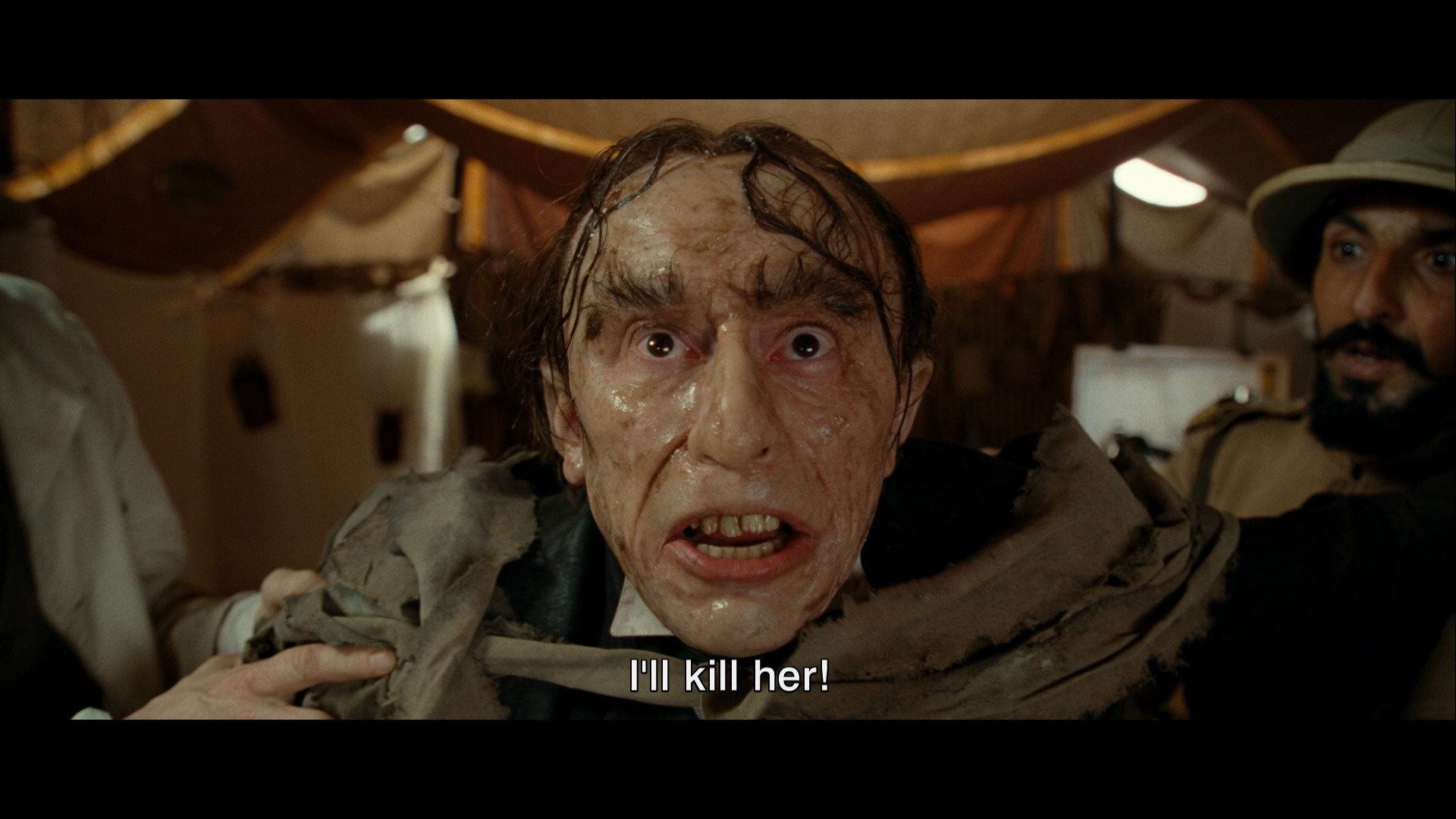 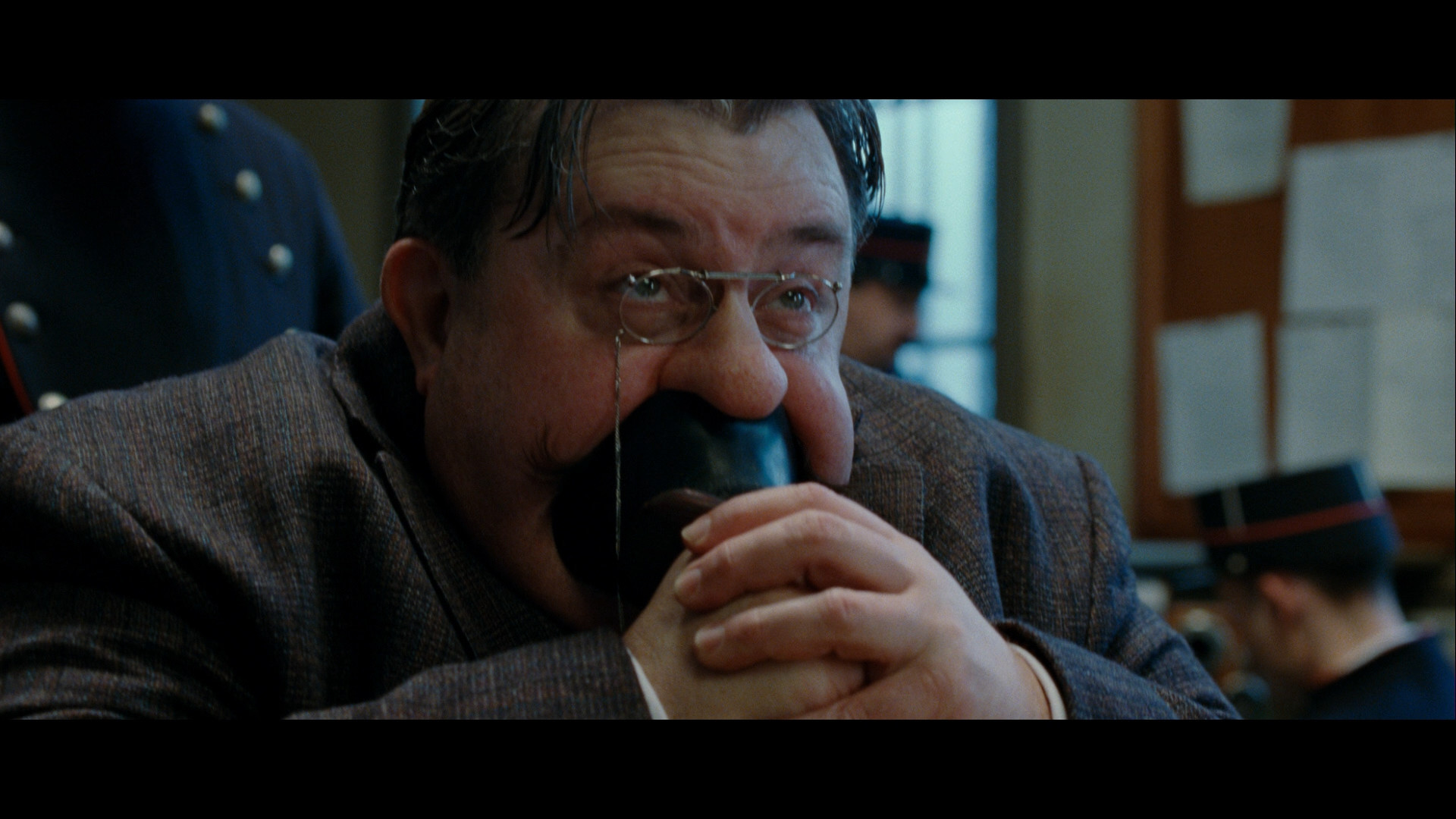 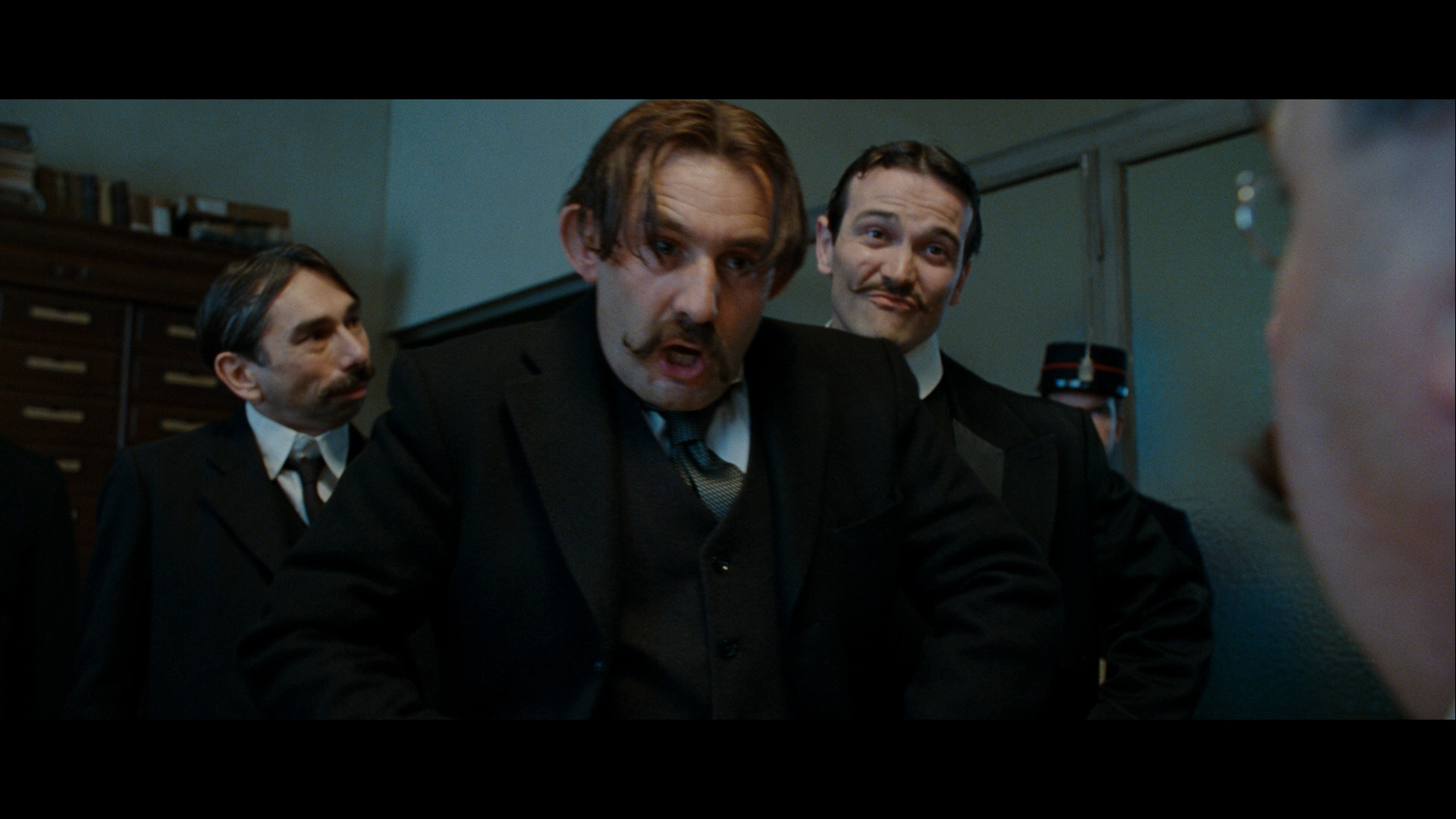 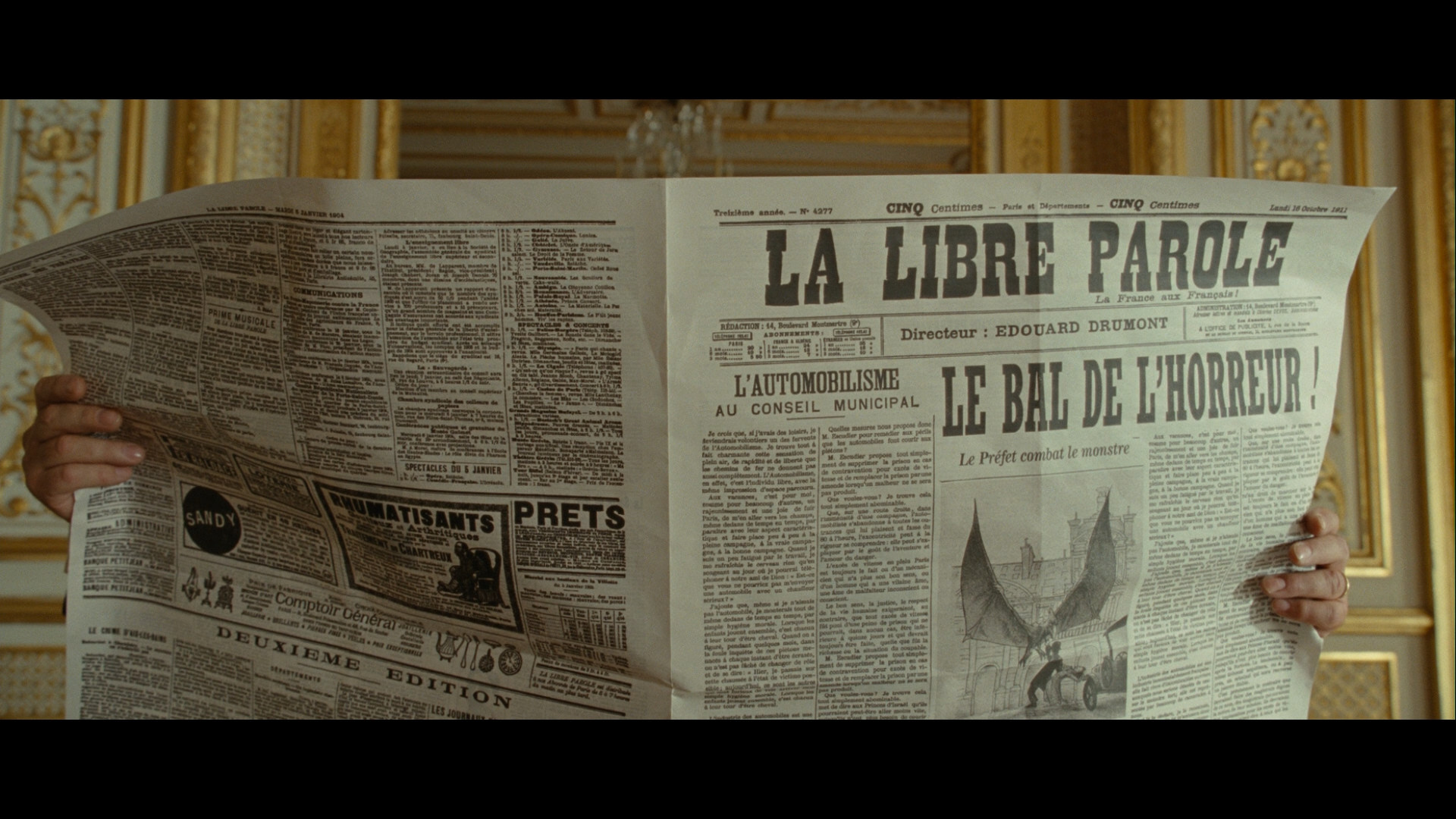 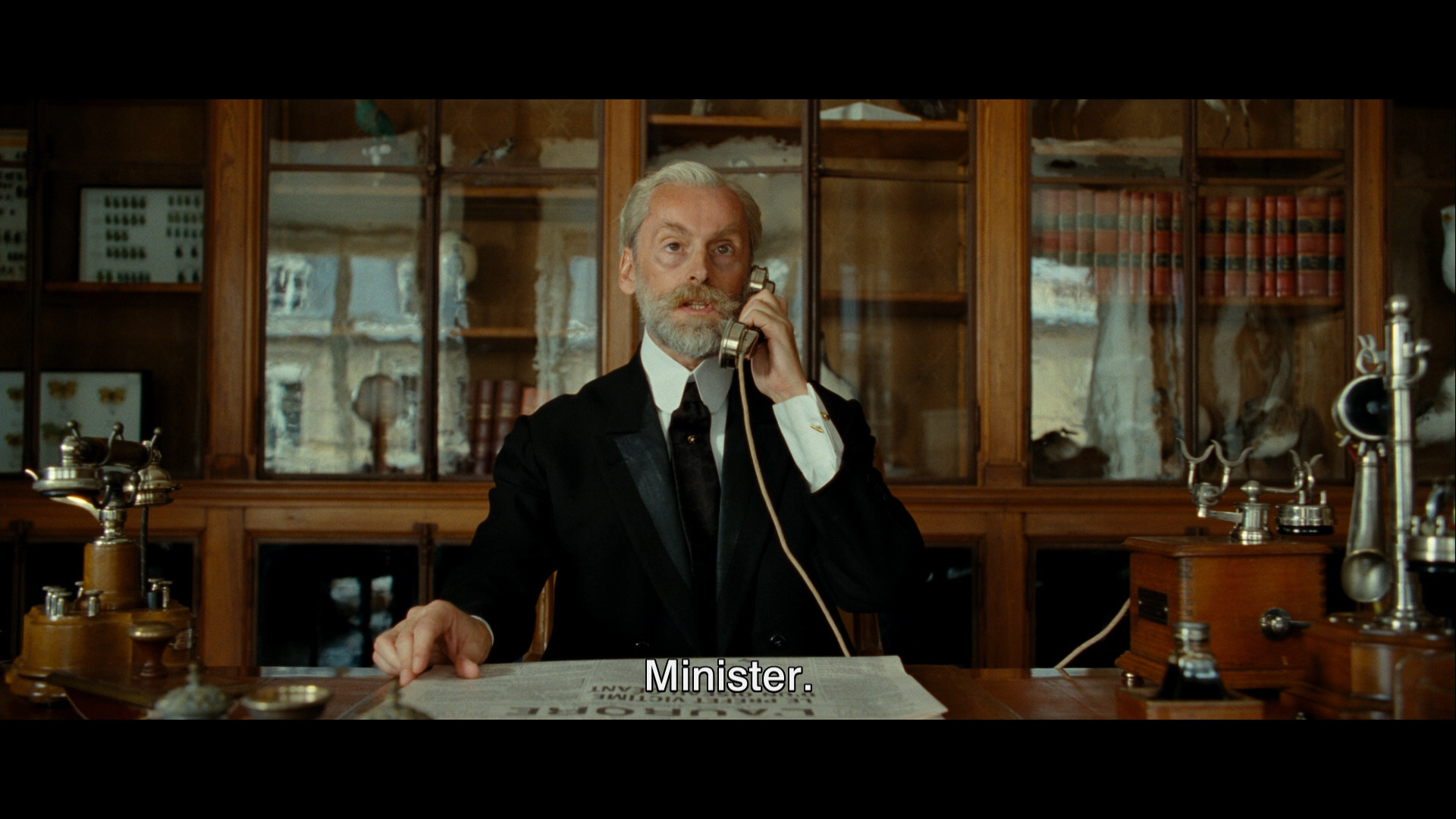 I love those ears. So Tardi. 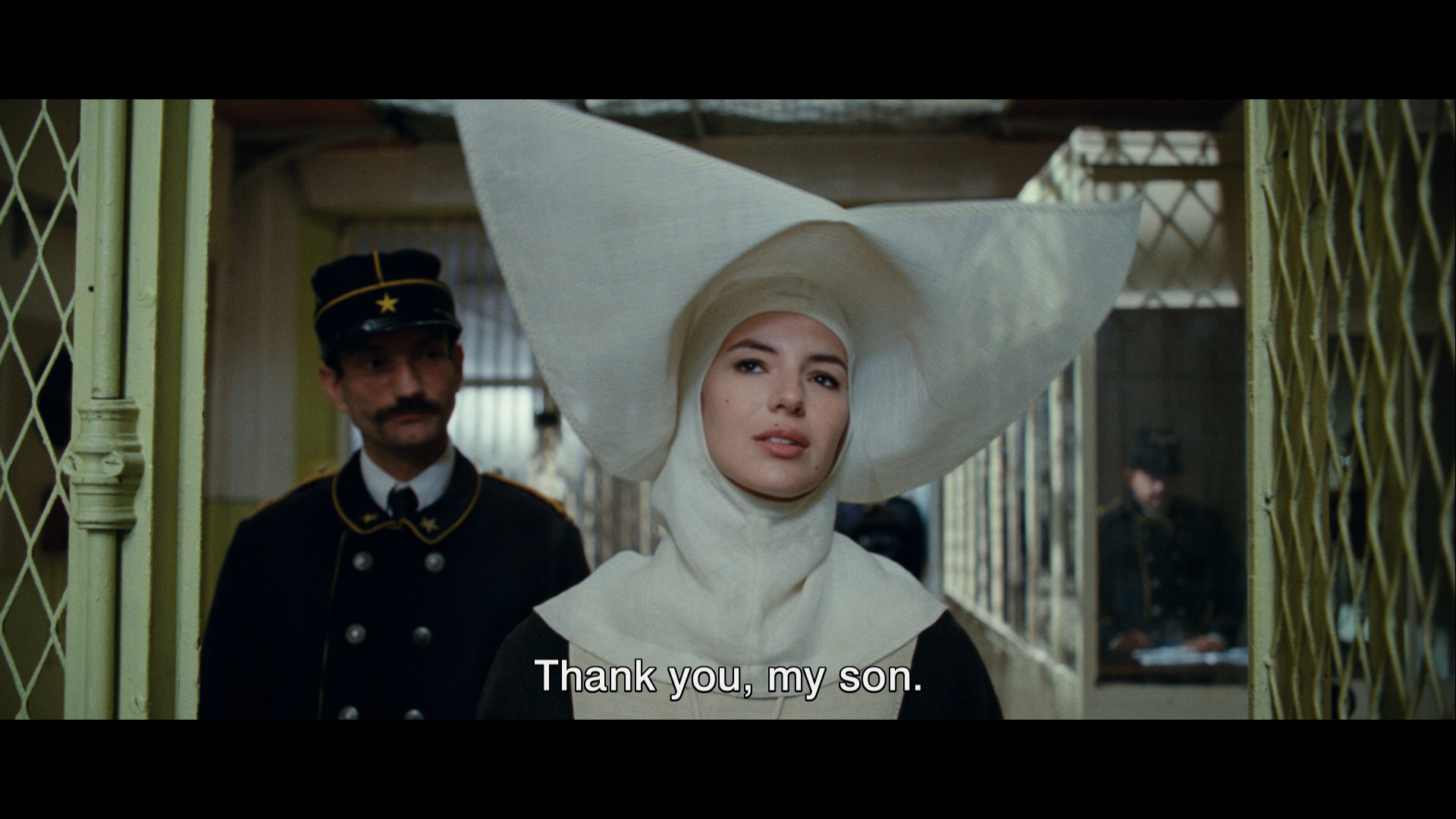 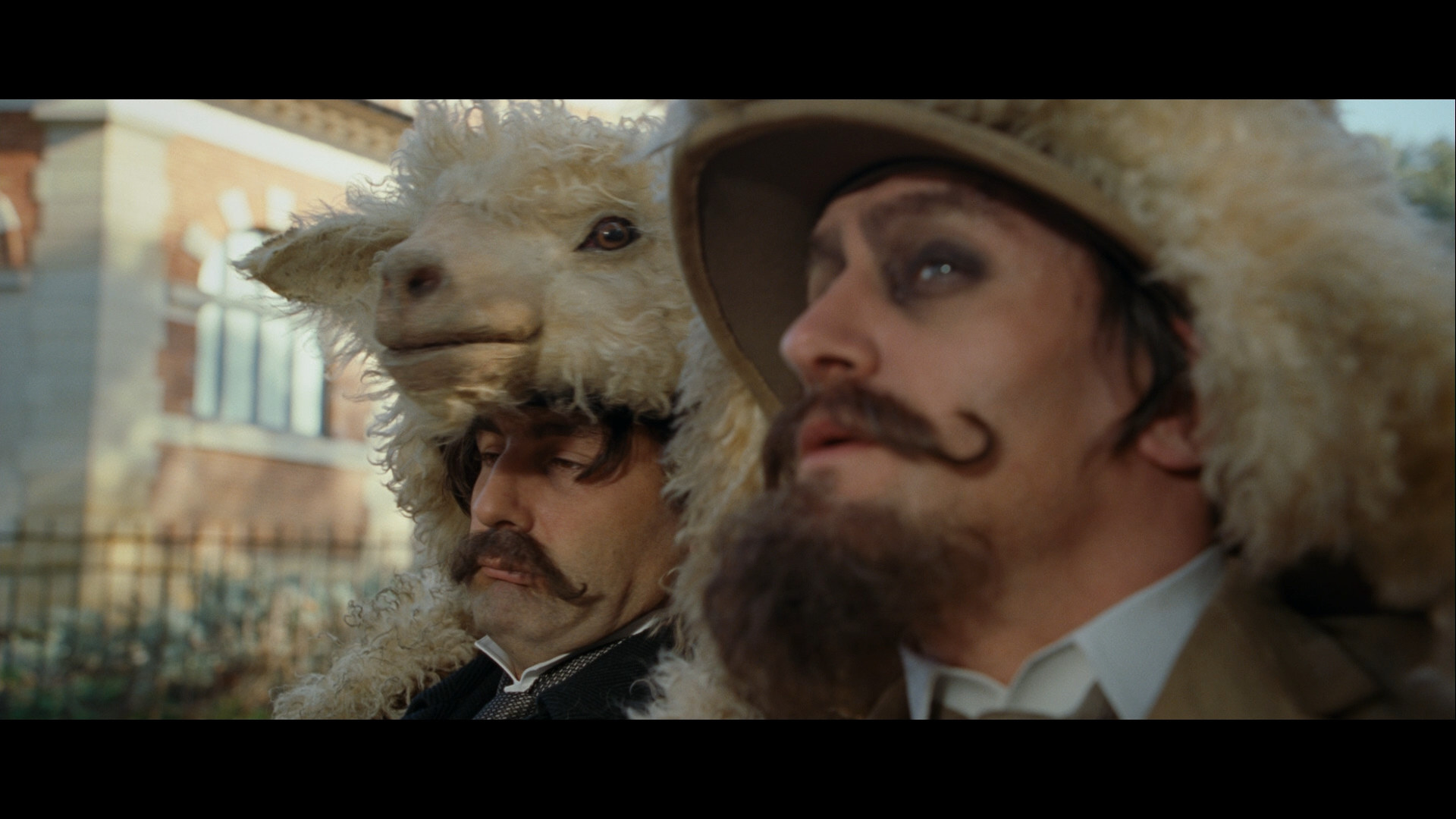 So I never watched this film, because I thought it would totally suck. I mean, it’s Luc Besson. Could he possibly handle the weirdness of Tardi’s way of telling stories?

And the answer is… kinda? I mean, he retains way more of Tardi’s quirks than I would have thought possible. Tardi is pure comics; he’s not one of those people who structures his scenes around how they would look as movie adaptations. But those are the scenes that work, like that random observer guy. Those scenes are awesome, and are a direct steal from the comics.

What doesn’t work as well is when Besson adds love interests and the Indiana Jones scenes.

But it’s amazing how Besson was able to reproduce some characters and pieces exactly as they are in the comics, because Tardi isn’t exactly realist. I found myself going “whooa” and “aaaaah” several times.

But this is, as I assumed, not a good film. I totally understand why Besson turned Adèle into an action hero instead of a very irritable author who spends most of her time at home, but he could have made those adventures, like, better.

So I have no objectivity here. I veer from “why” to “yay” constantly, which makes for a weird experience.

The CGI hasn’t aged well. It’s so weird they didn’t do the pterodactyl with folded wings. It’s always standing there with the wings stretched out uncomfortably.