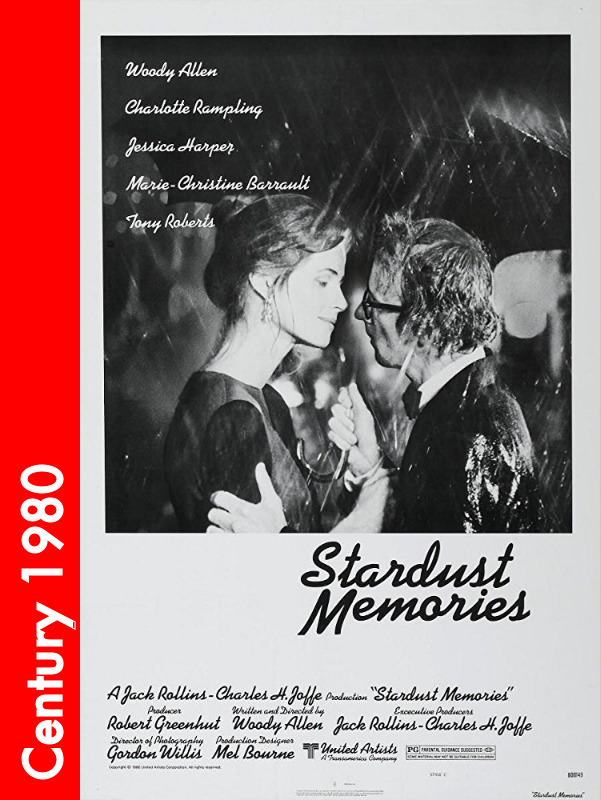 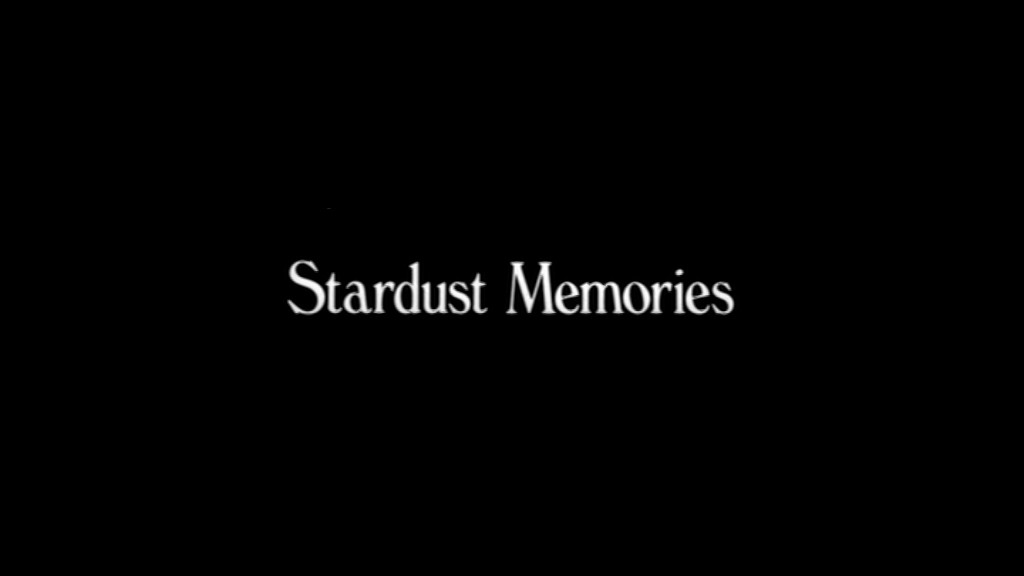 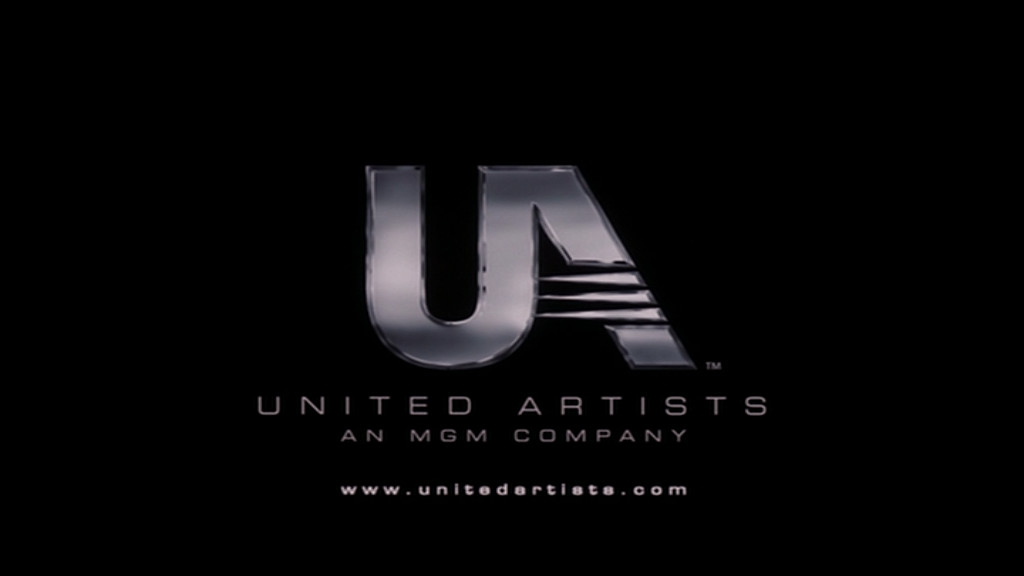 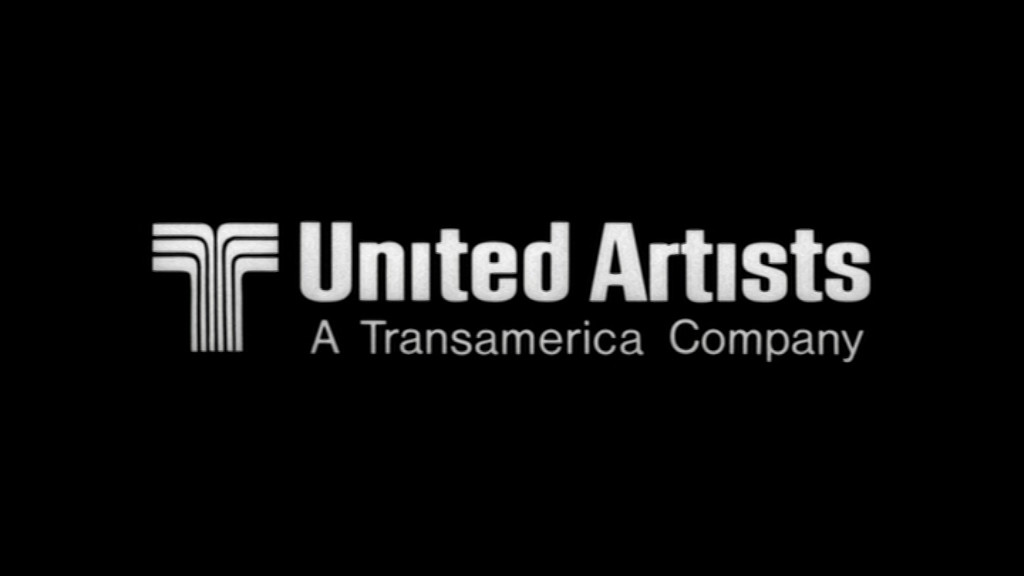 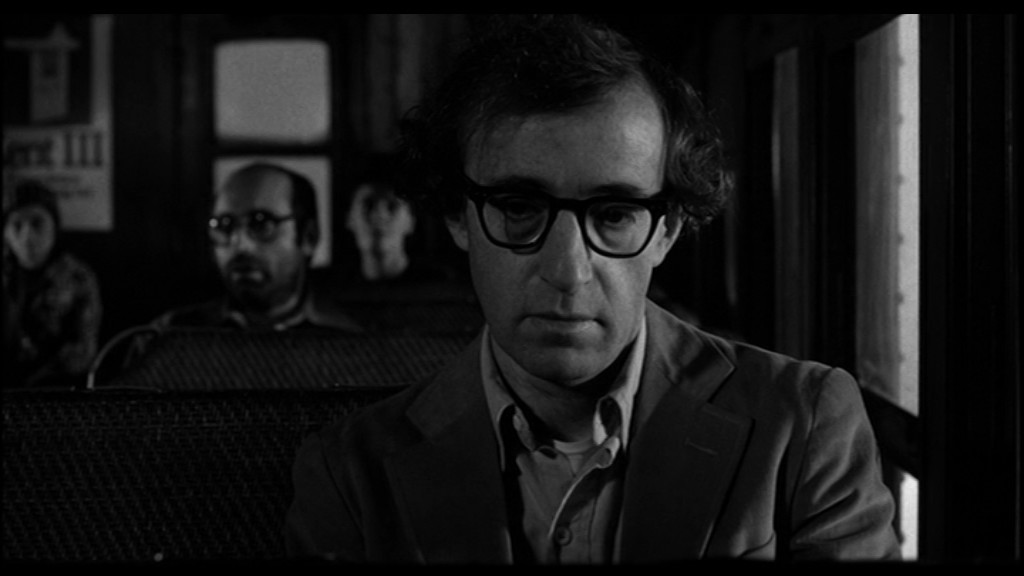 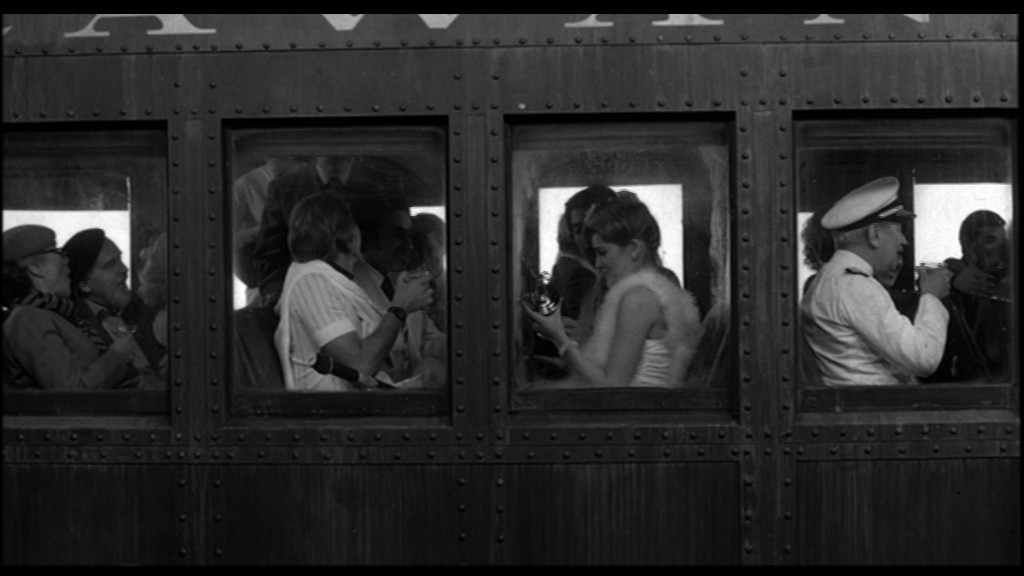 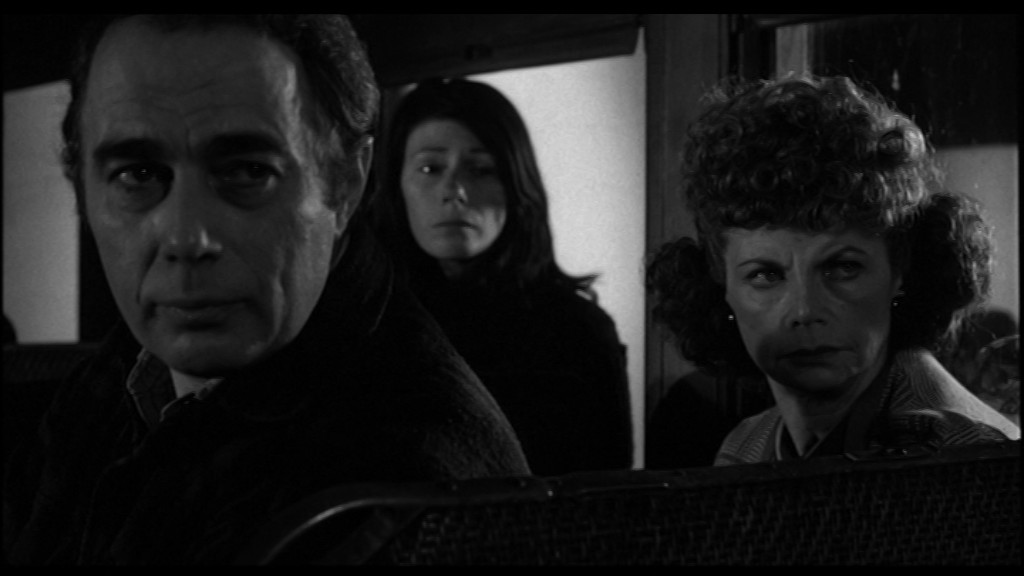 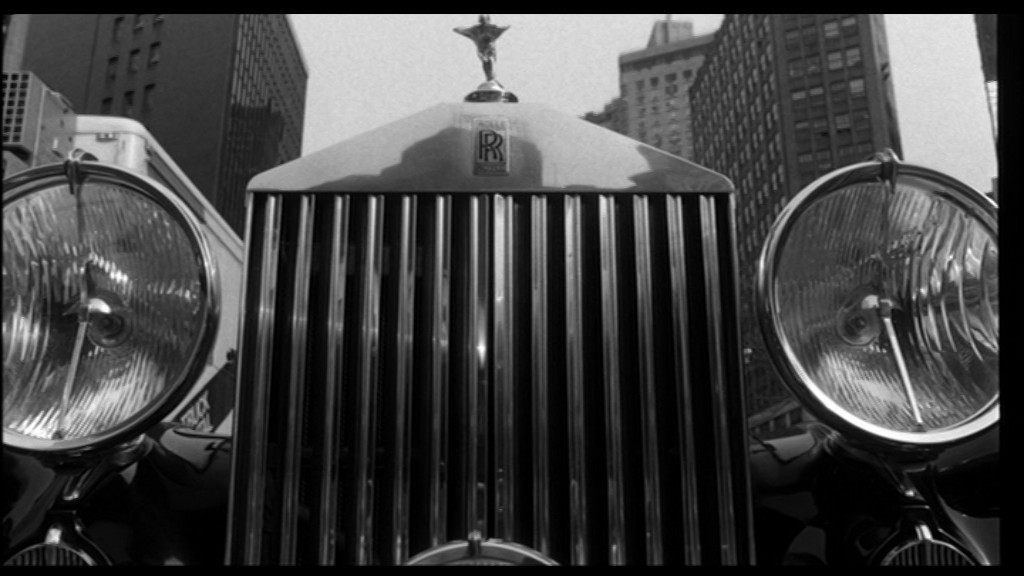 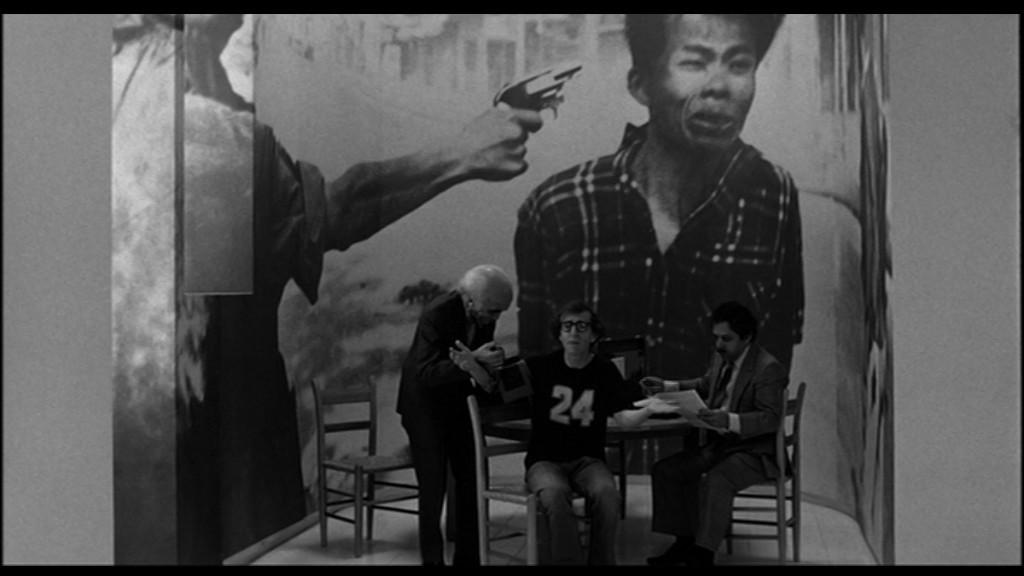 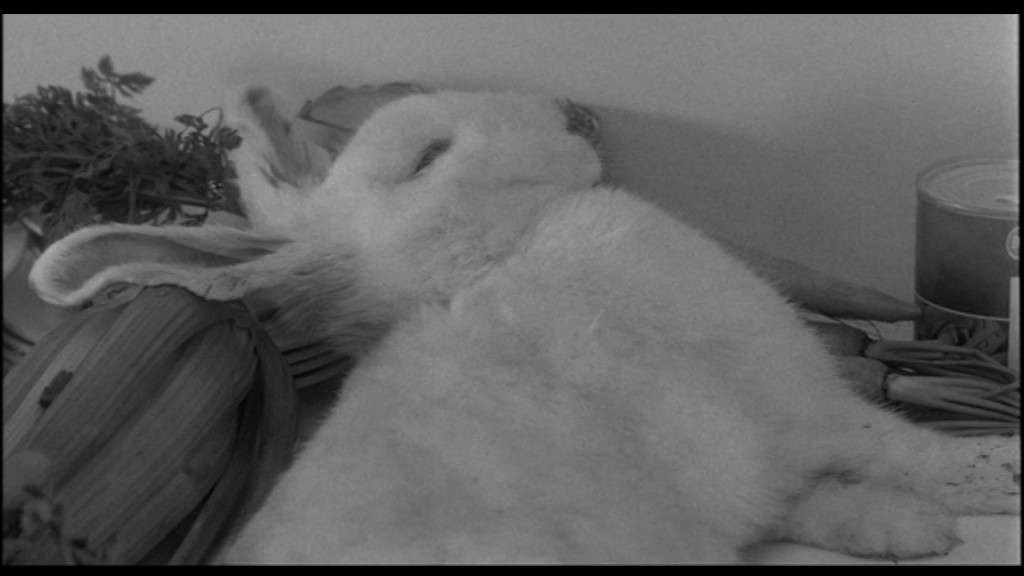 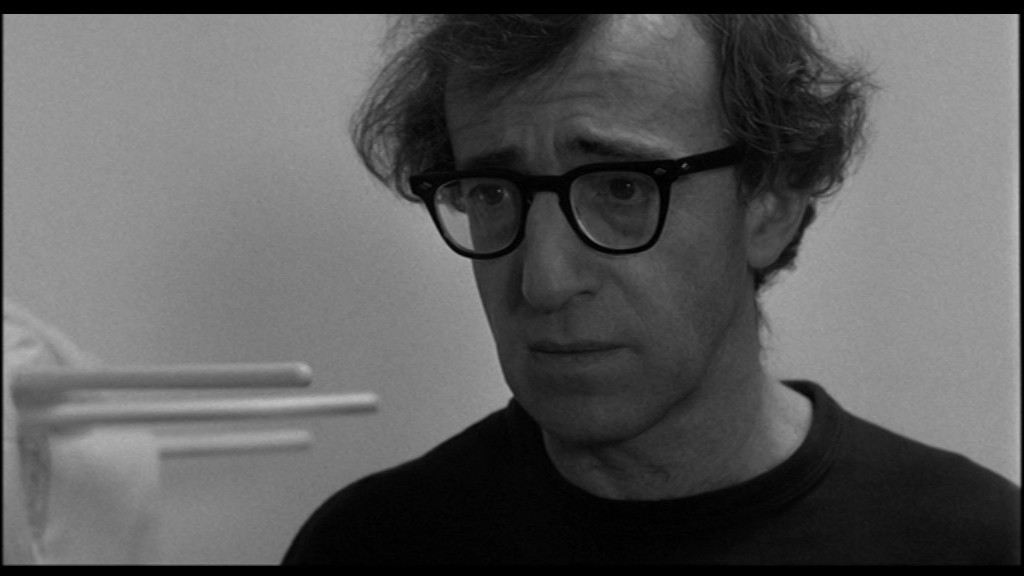 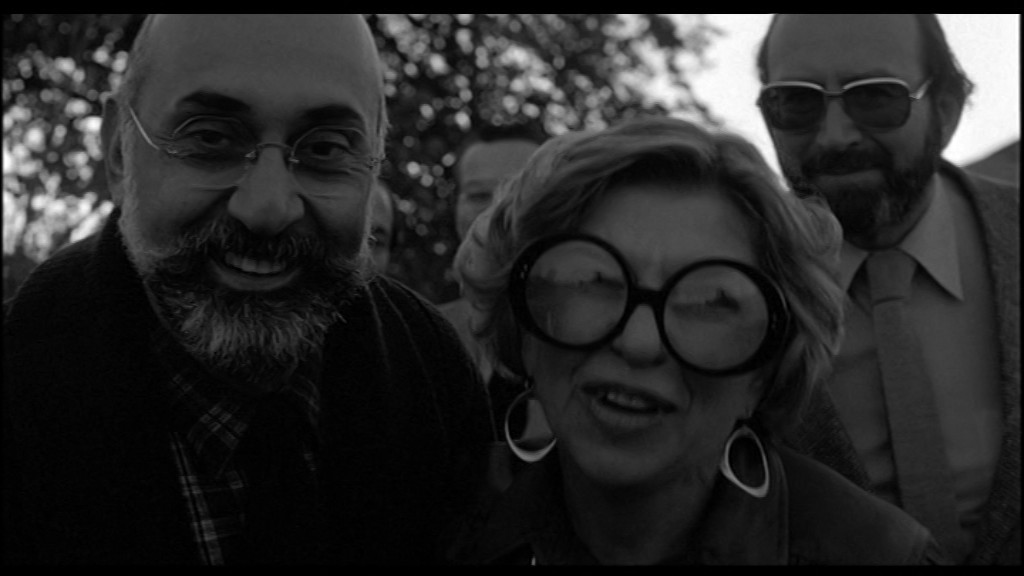 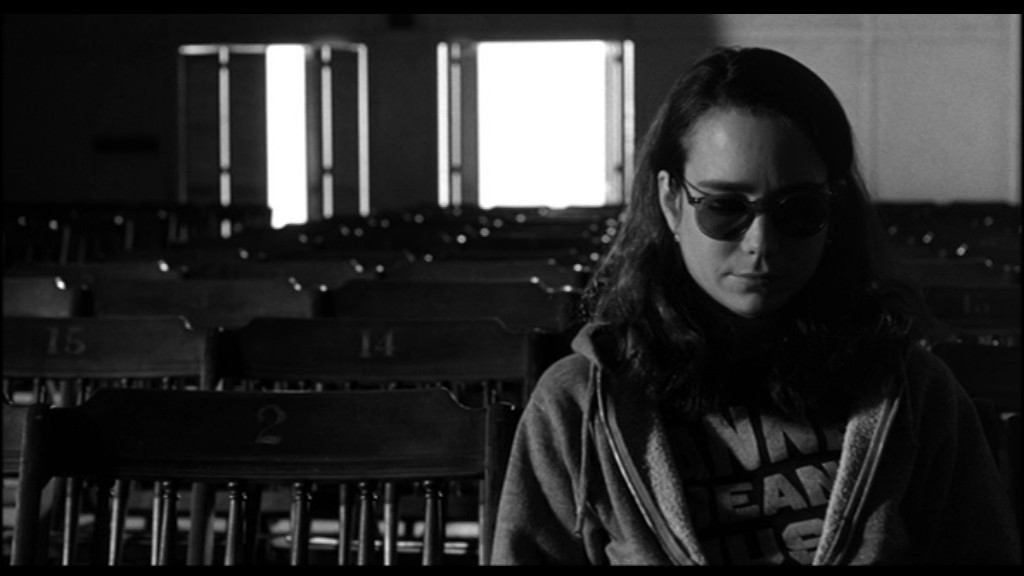 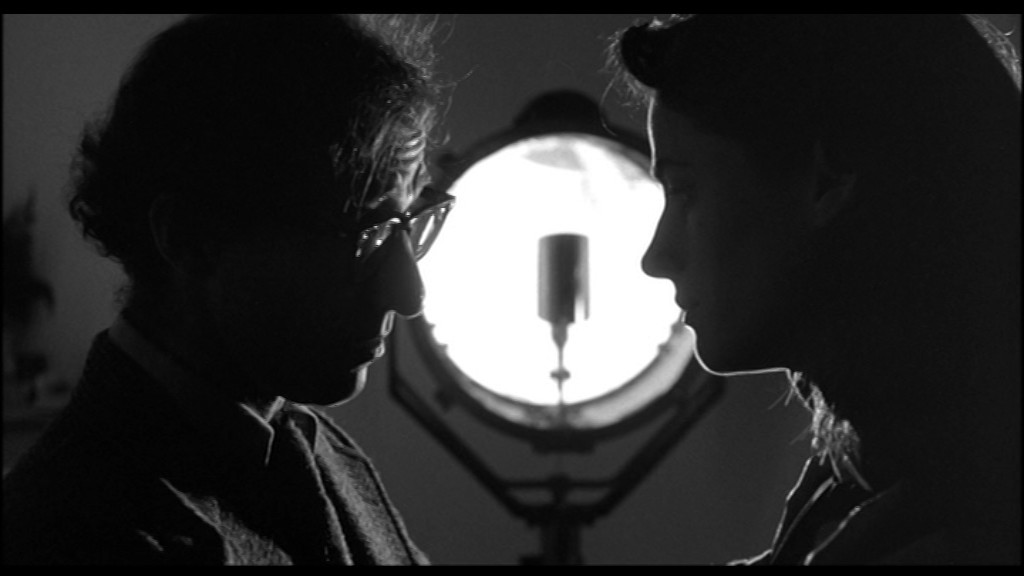 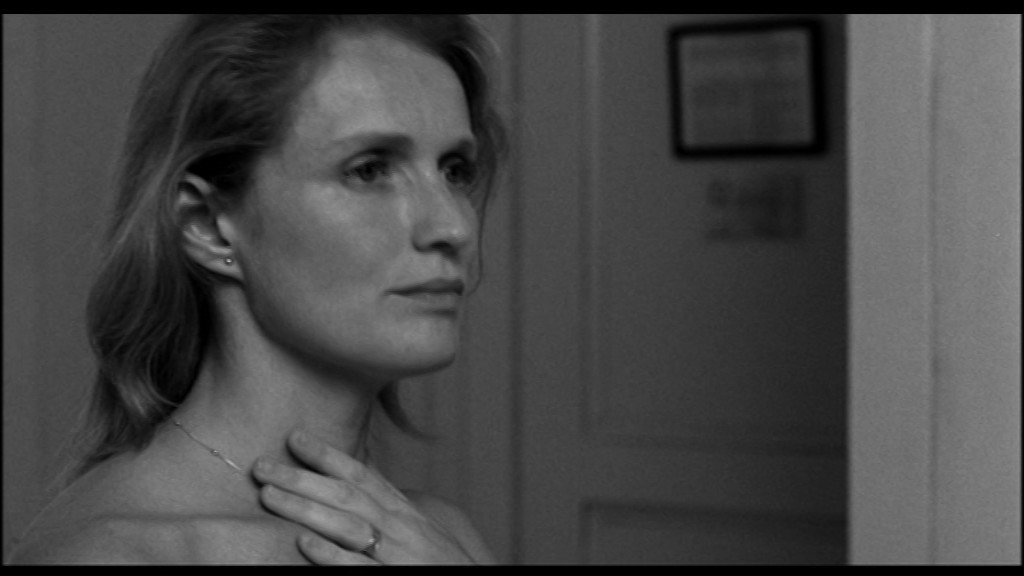 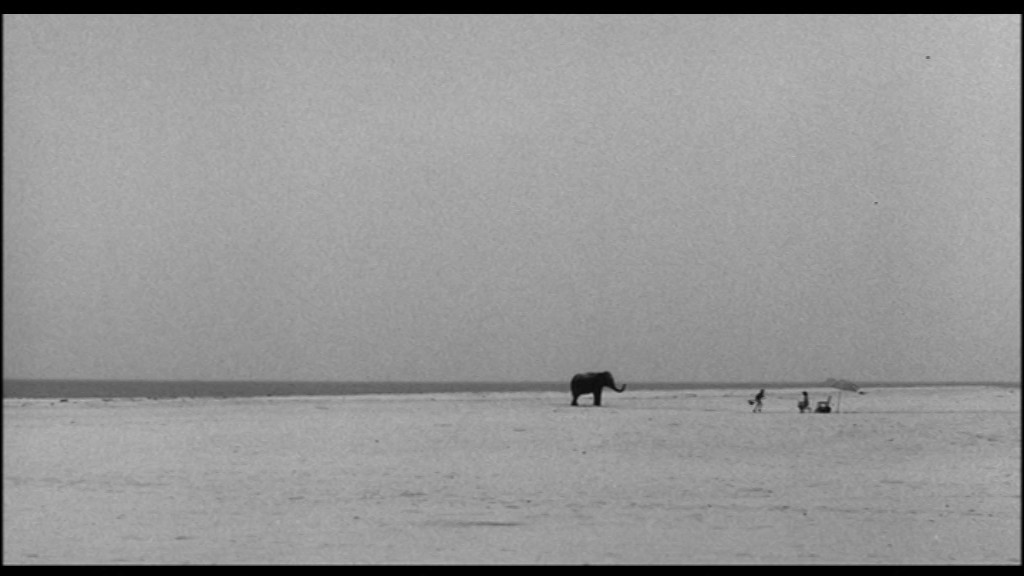 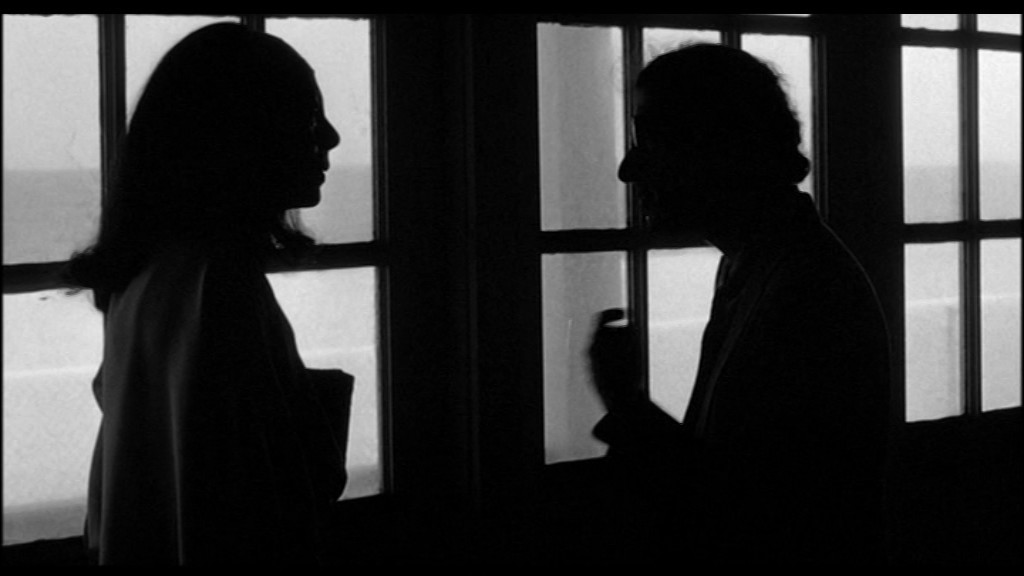 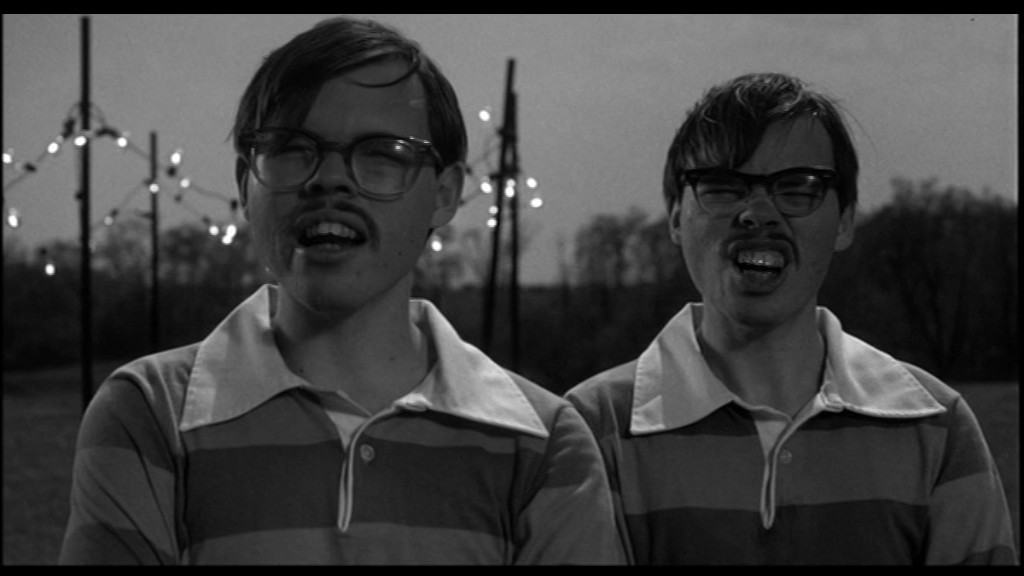 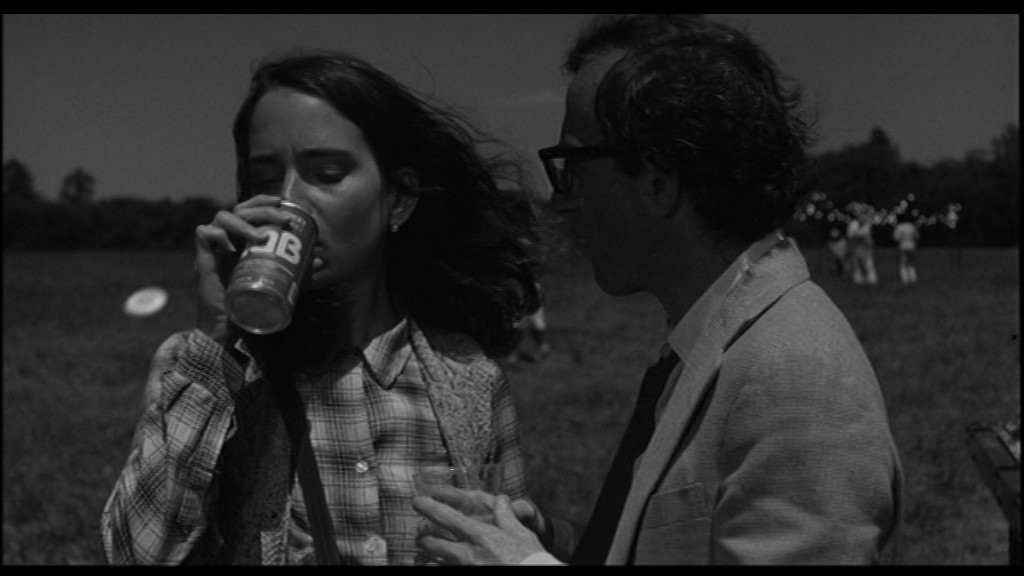 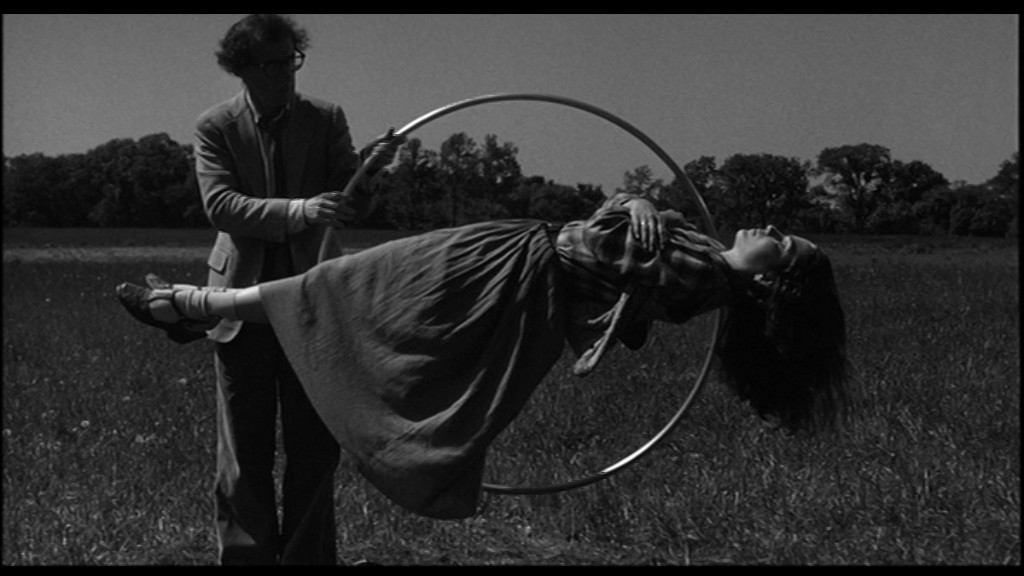 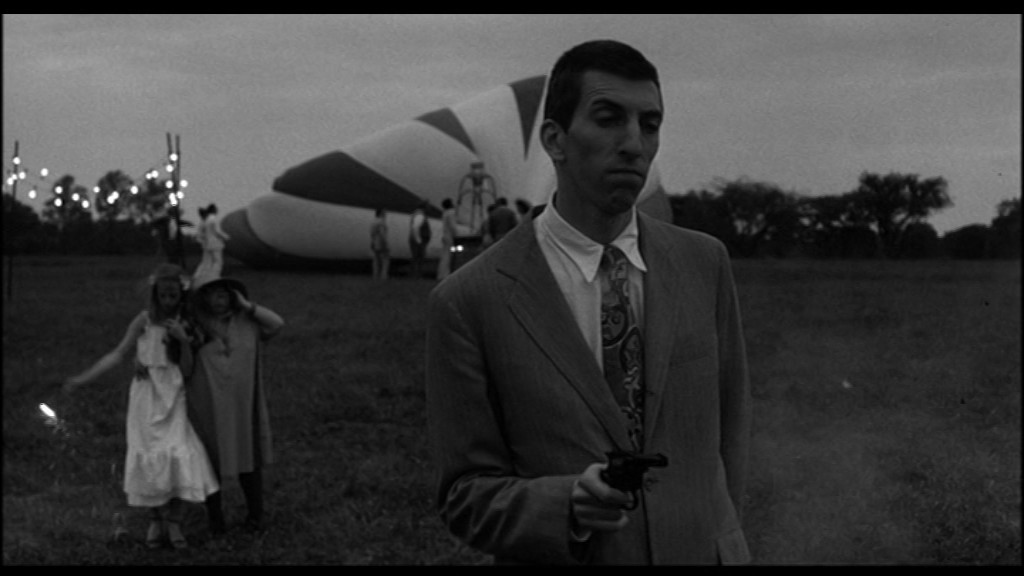 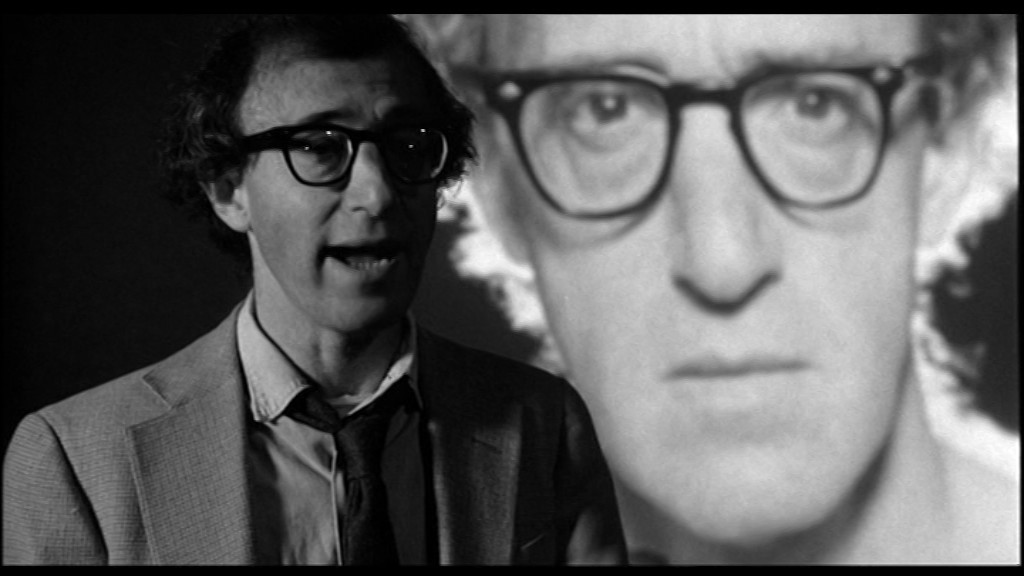 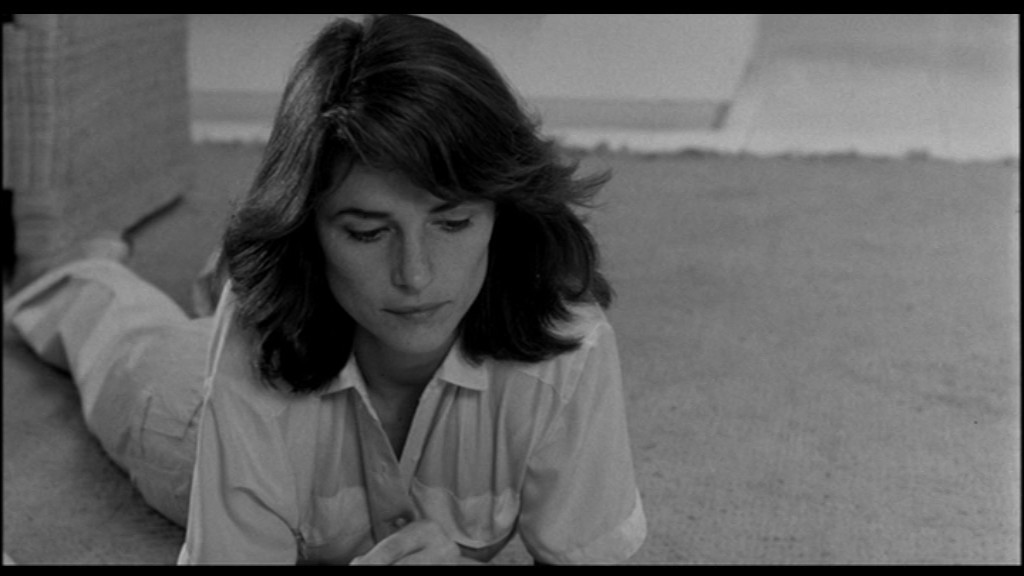 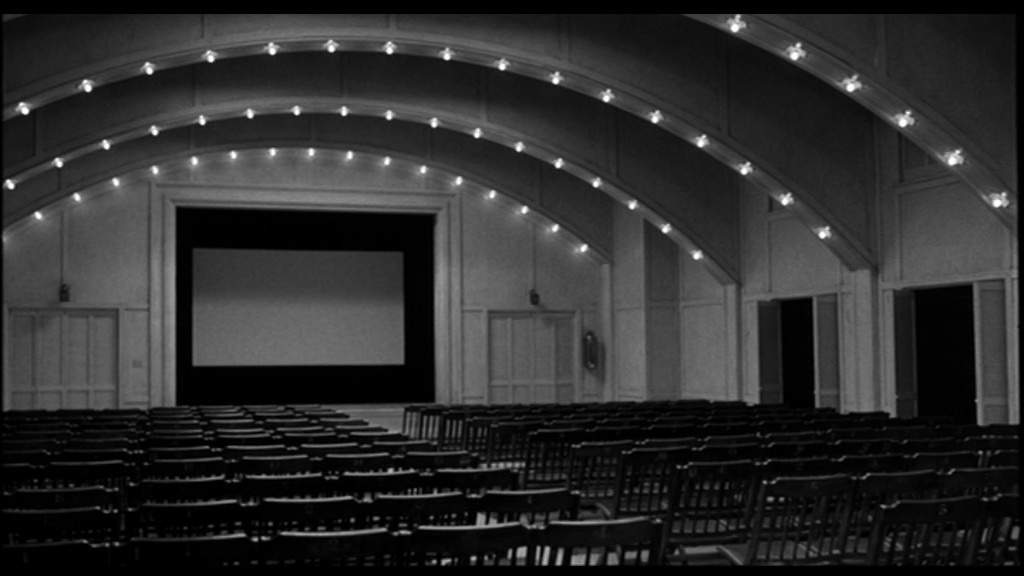 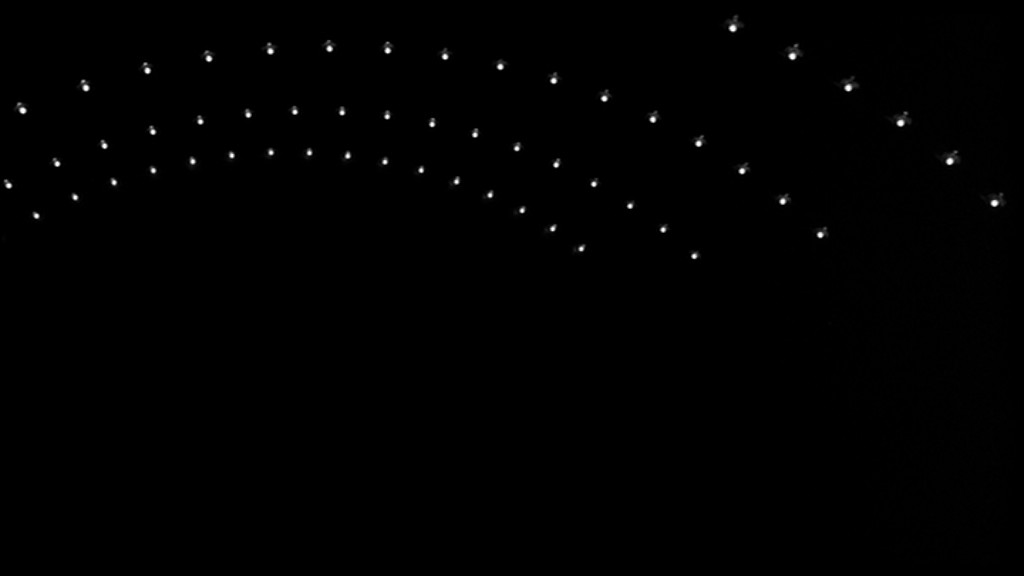 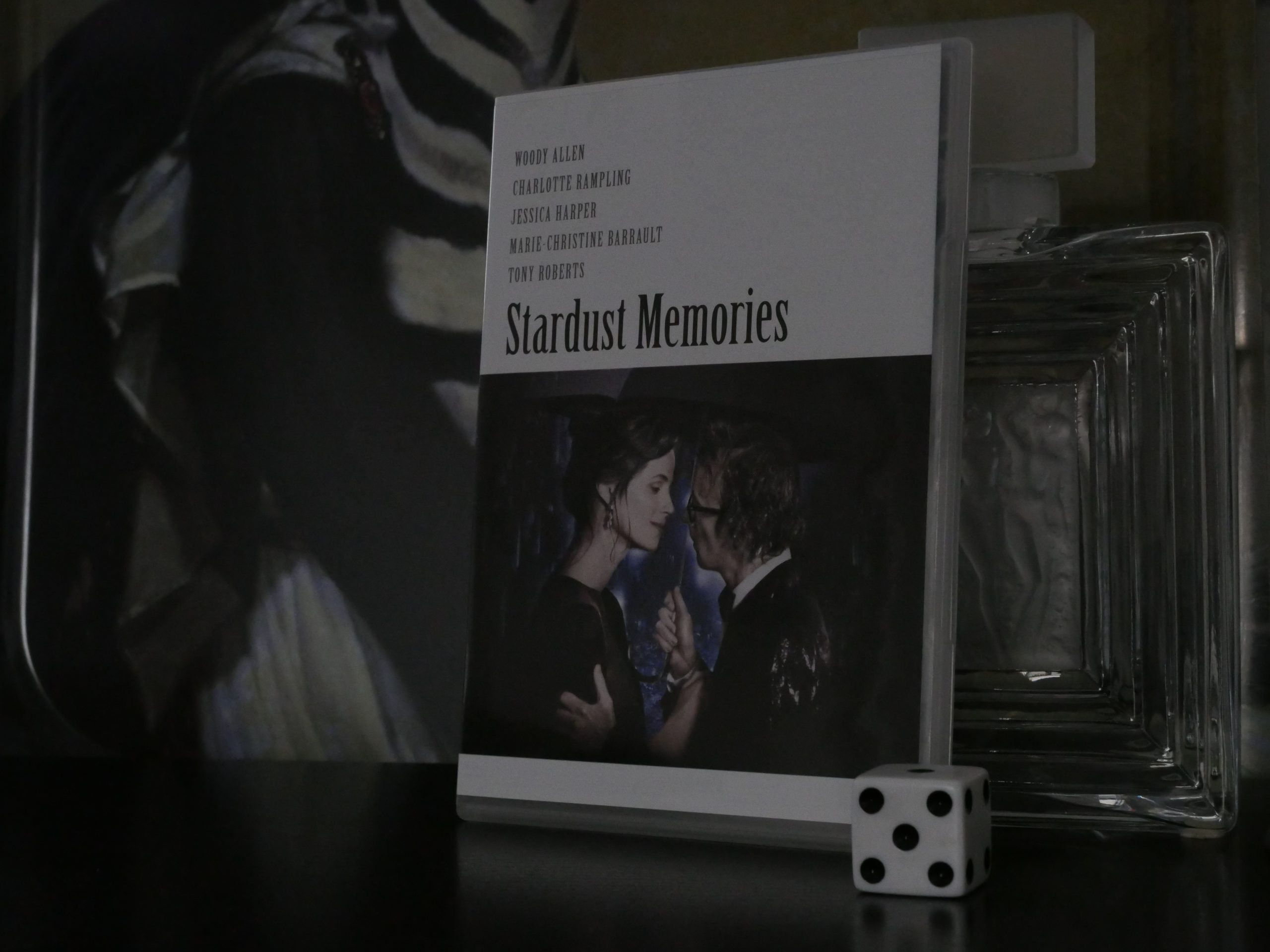 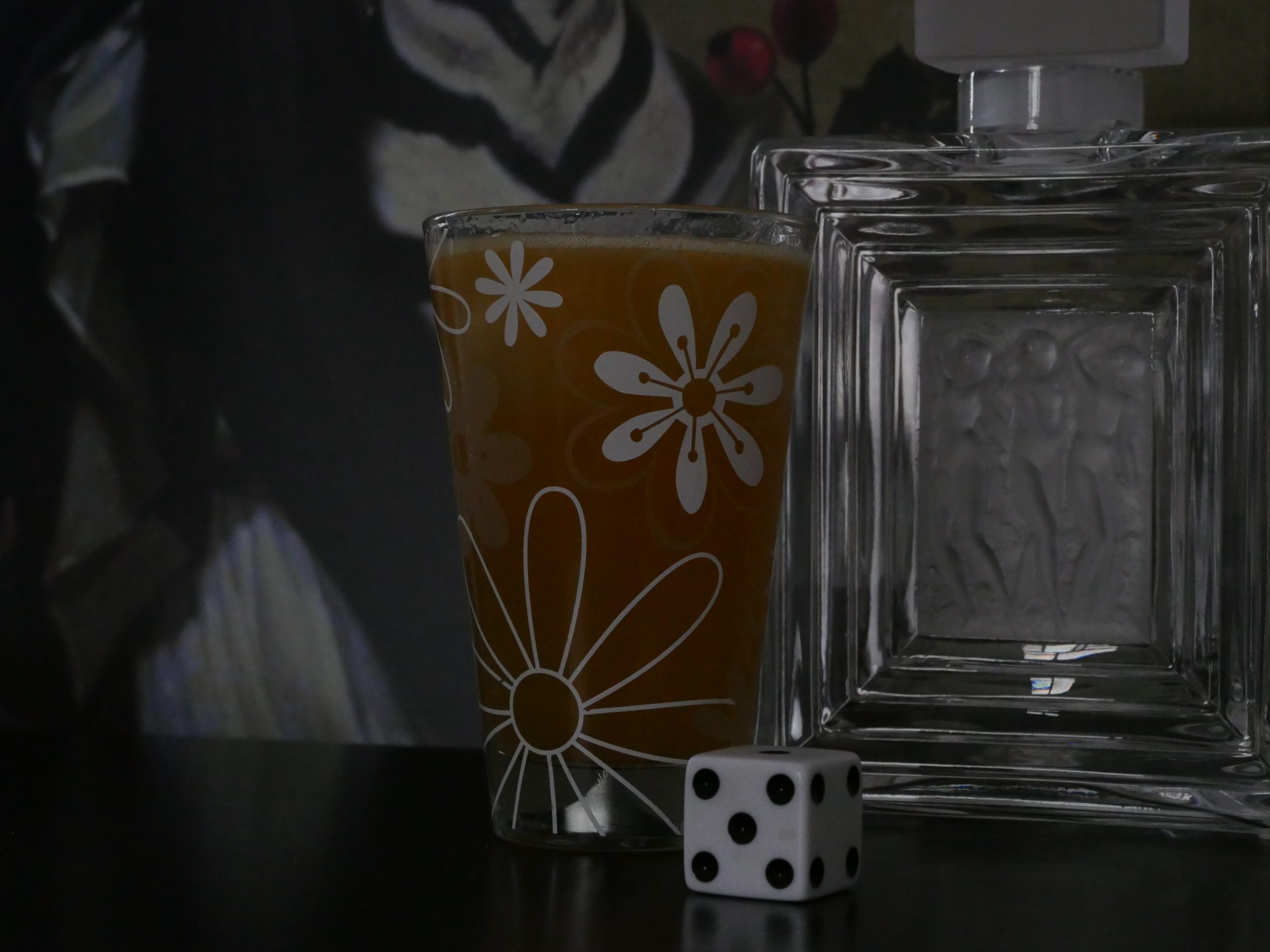 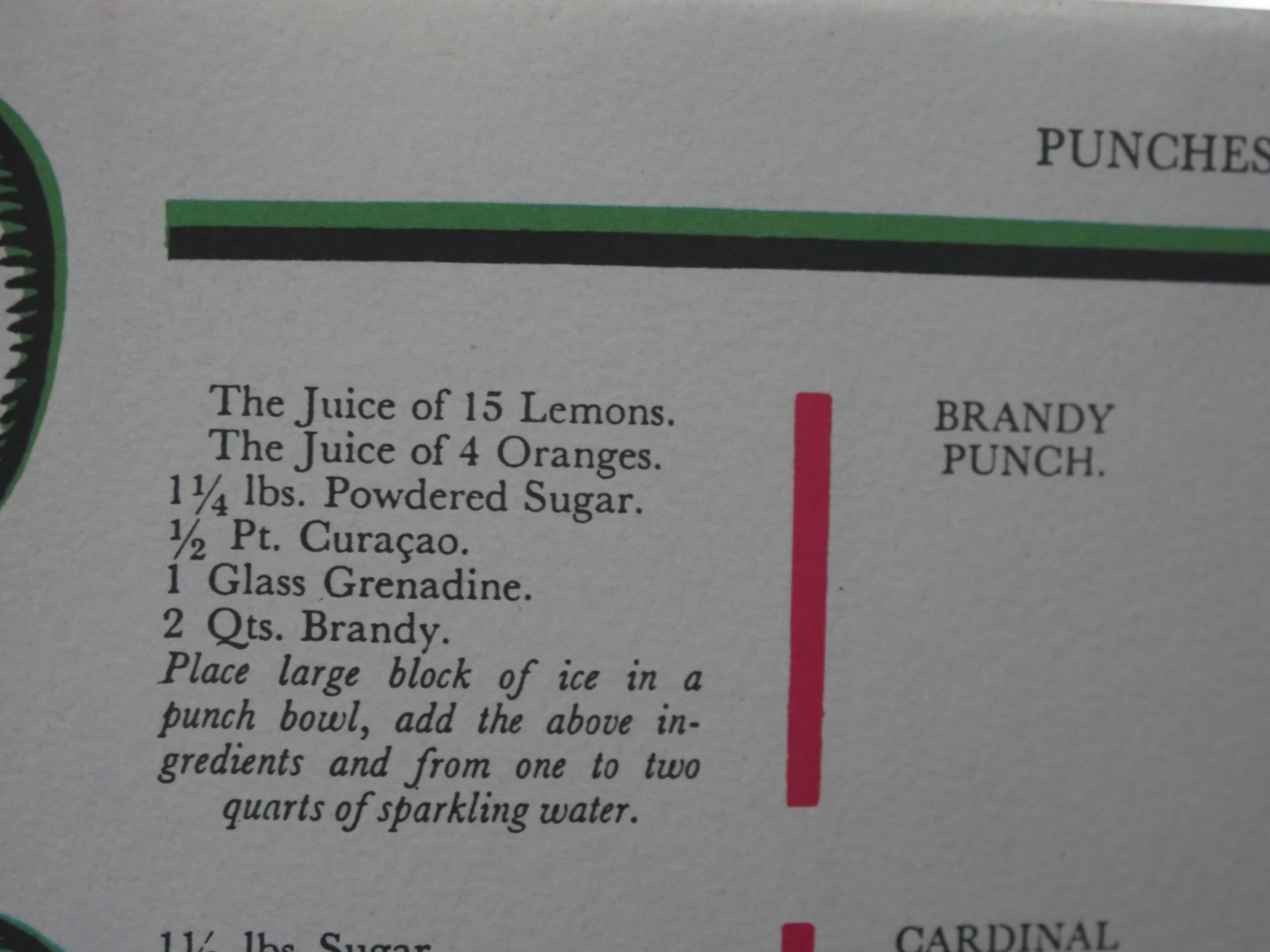 My plan was to watch Céleste by Percy Adlon for 1980. I’ve been looking for a collection of his films forever, because the few films of his I’ve seen I think range from great to wonderful (Zuckerbaby, Rosalie Goes Shopping, Salmonberries, Bagdad Cafe), and I wanted to watch the rest of his films.

So I got this box set from amazon.de, because it said it had English subtitles. 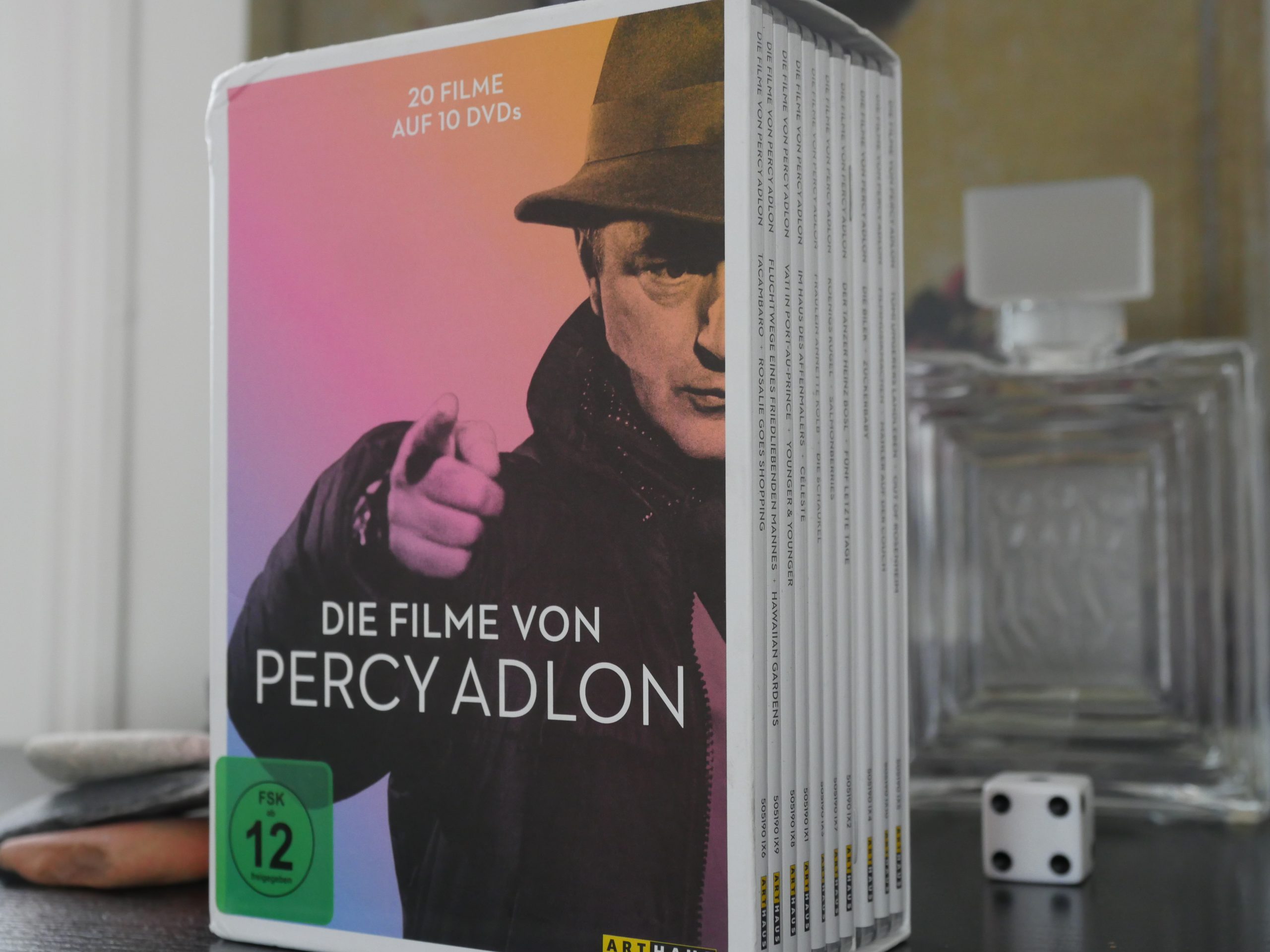 And, indeed, the box set says “Untertitel: Deutsch, Deutsch für Hörgeschädigte, English” (and I know enough German to know that that means “subtitles: German, German for hard of hearing, English”. 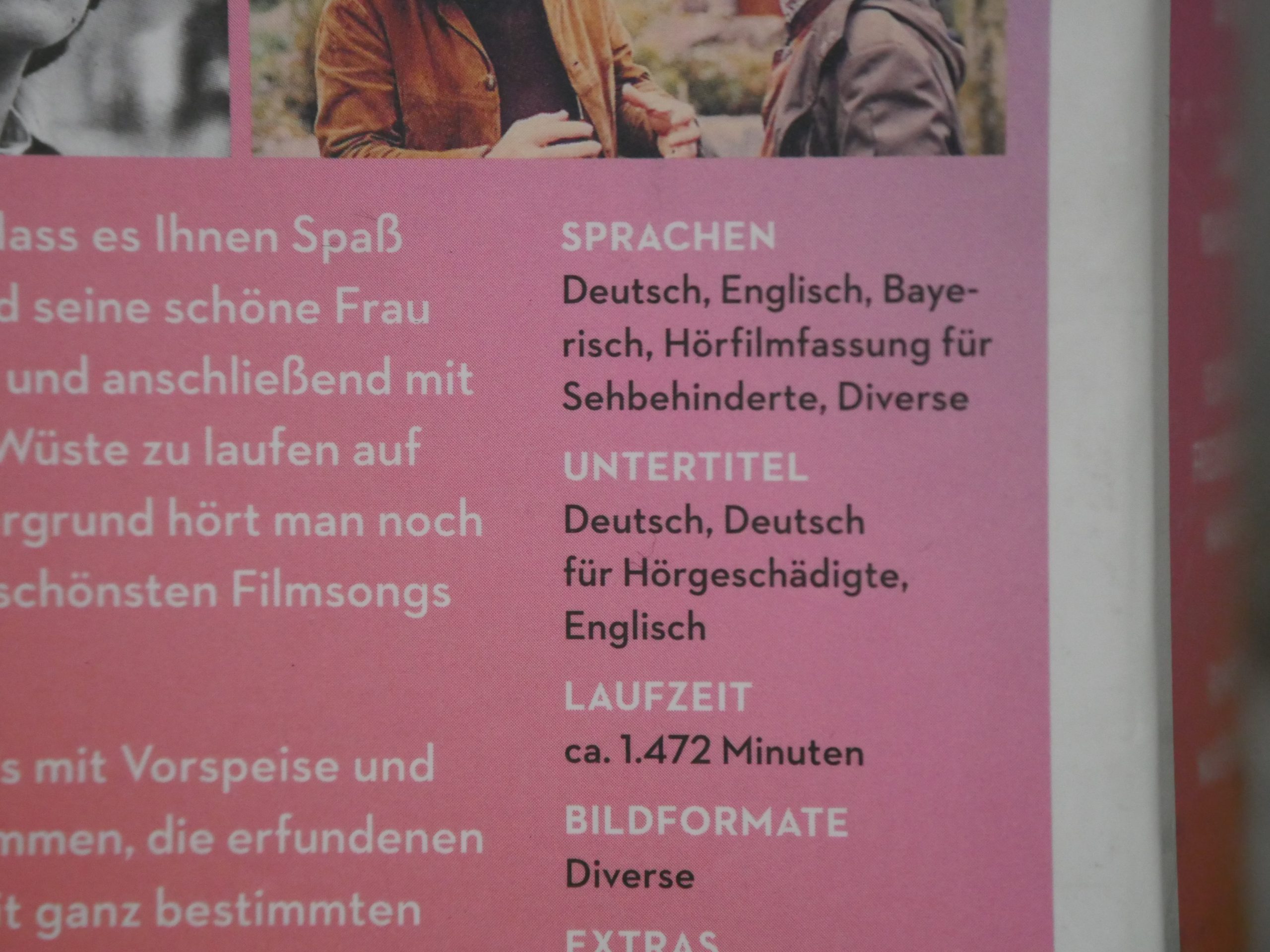 Only like a couple of the films have English subtitles!

(I love that the “Sprachen” says “Deutsch, Englisch, Bayerisch” because Bavarian is definitely not German, I guess.)

So instead of Percy Adlon, it’s another Woody Allen film.

I remember loving Stardust Memories from when I saw it when I was like 14. And it’s the one where somebody tells Allen “I love your earlier funnier movies”. And I totally understand why I loved this film, because it’s Allen’s “I’m rich and famous now and that’s weird” film, and looks like it’s giving us a peek behind the curtain.

And it looks pretty good now, too, but I now realise that it’s just Allen doing his take on Fellini. And as the Bergman semi-failure of Interiors, his Fellini isn’t a as good as the real Fellini is.

And among the weird things here is a woman accusing Allen of flirting with her 13 year old cousin. *sigh*

Still, I have to agree with my 14 year old self: This is hugely enjoyable to watch.