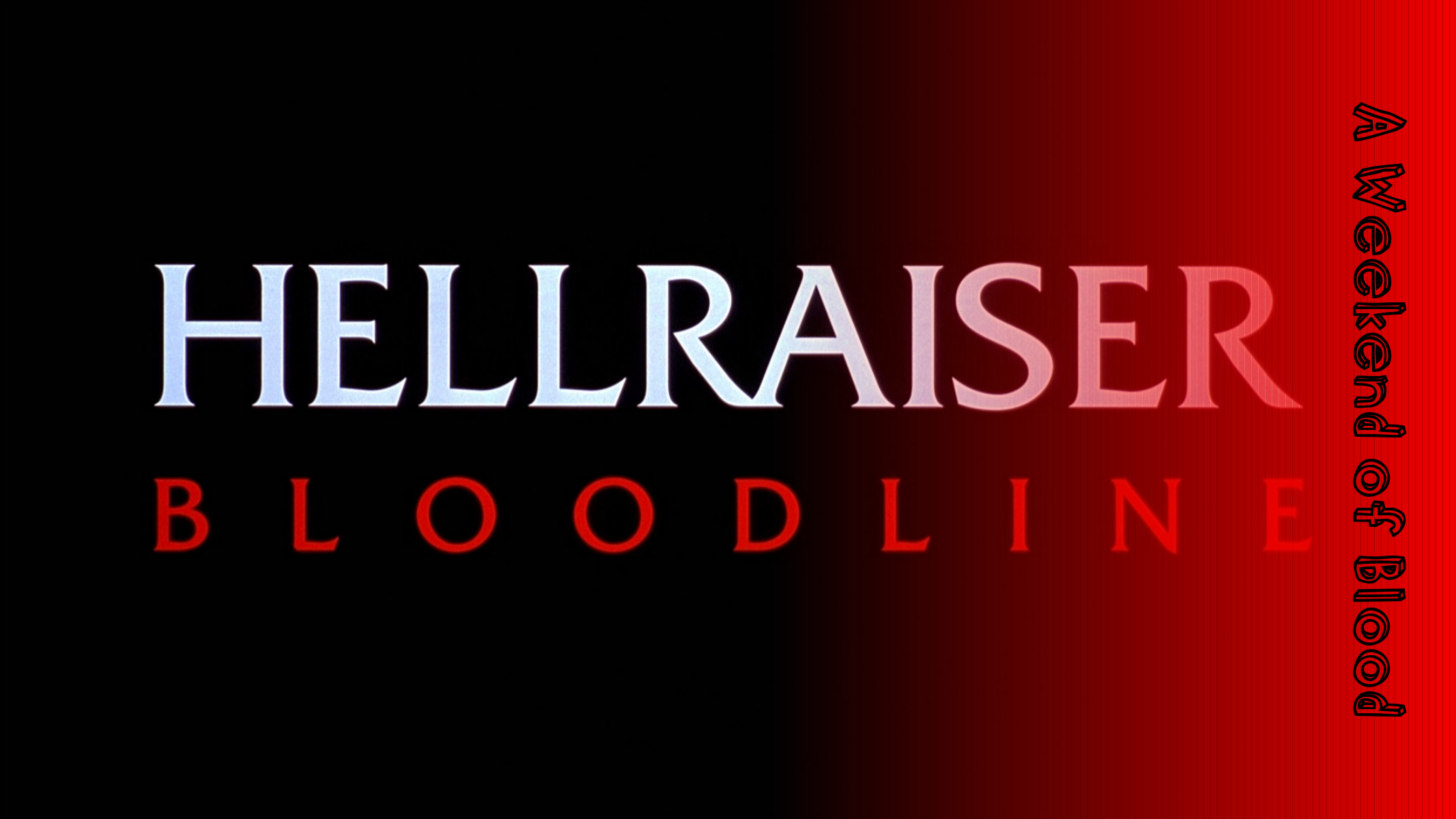 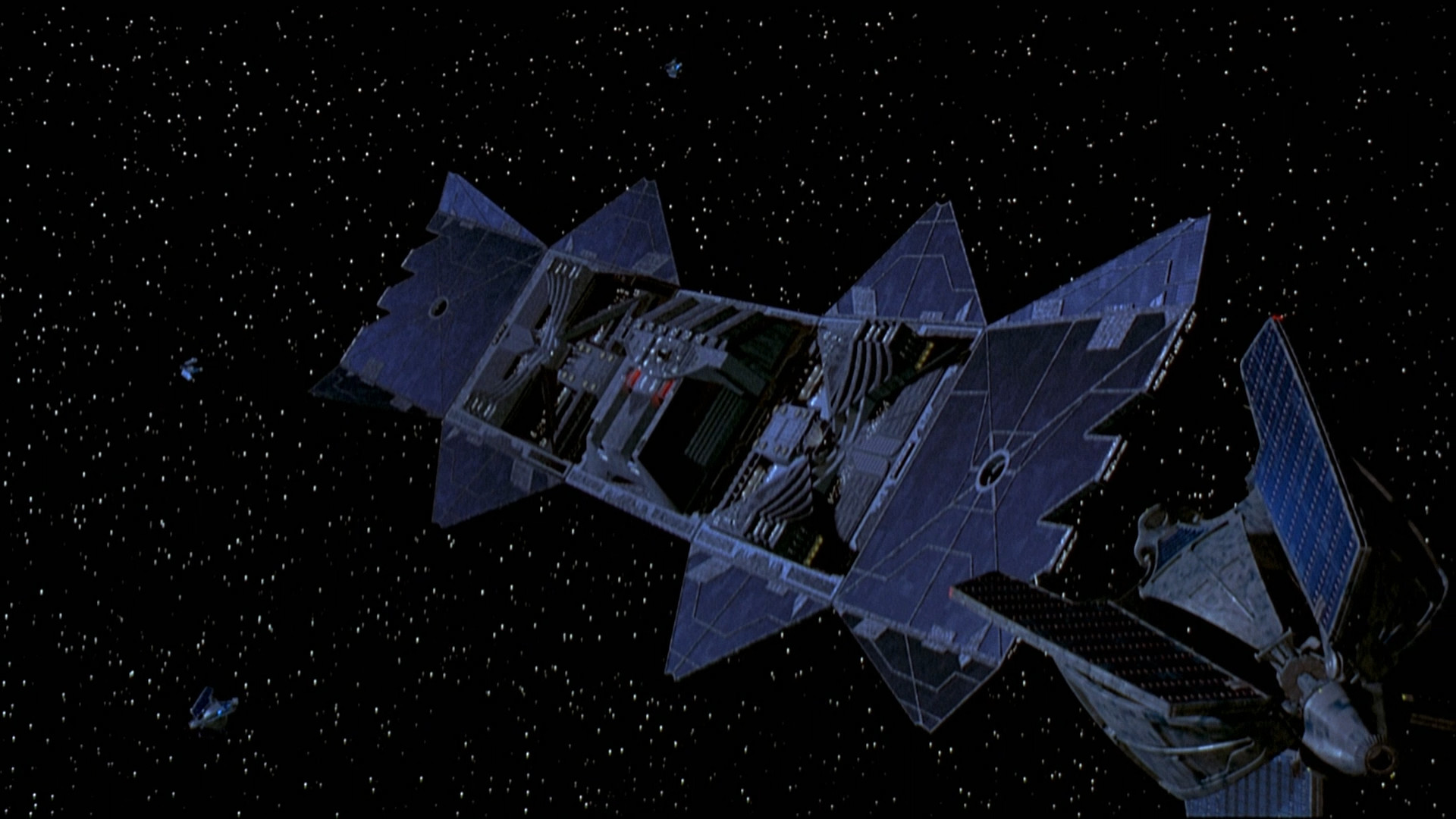 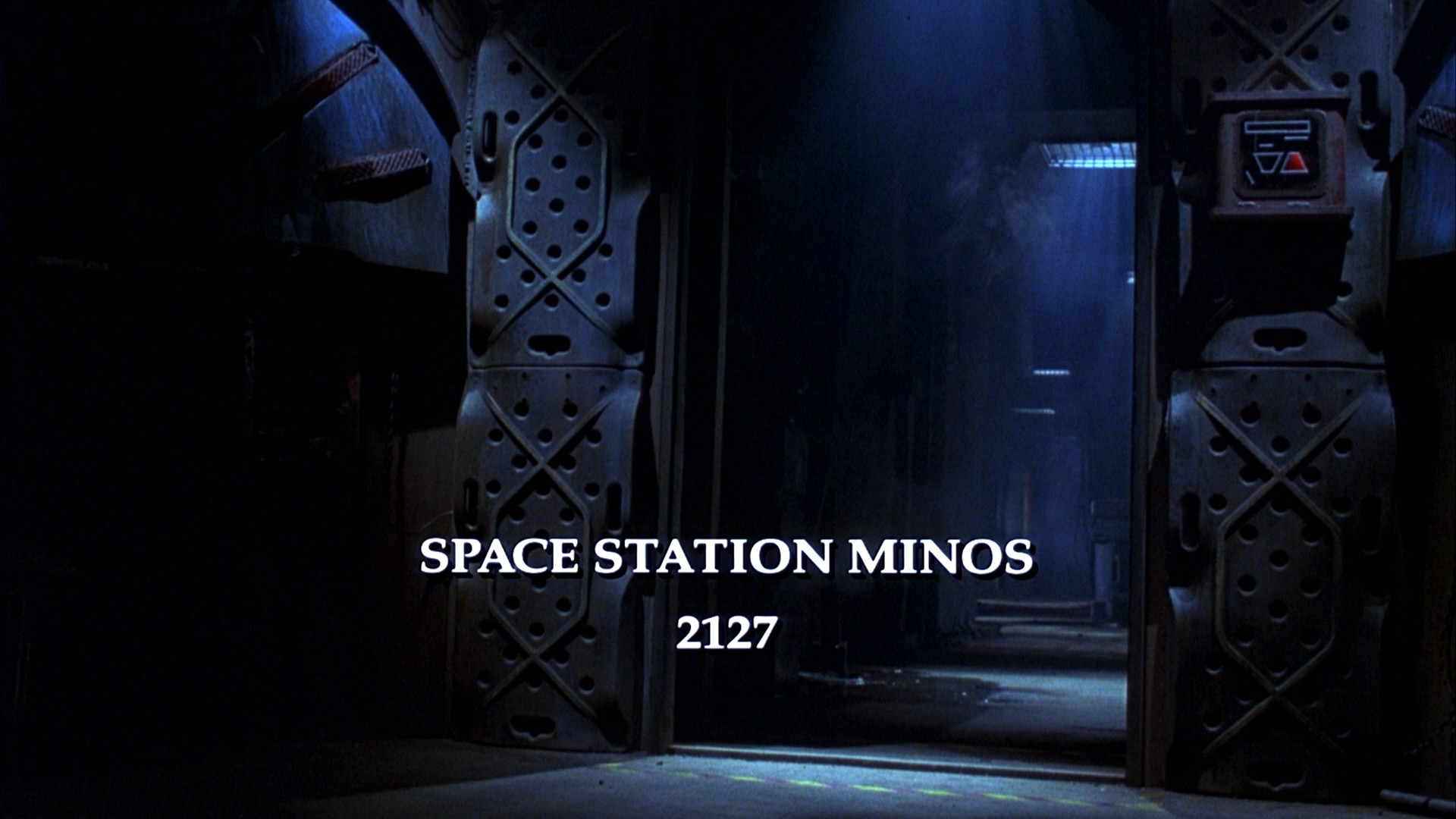 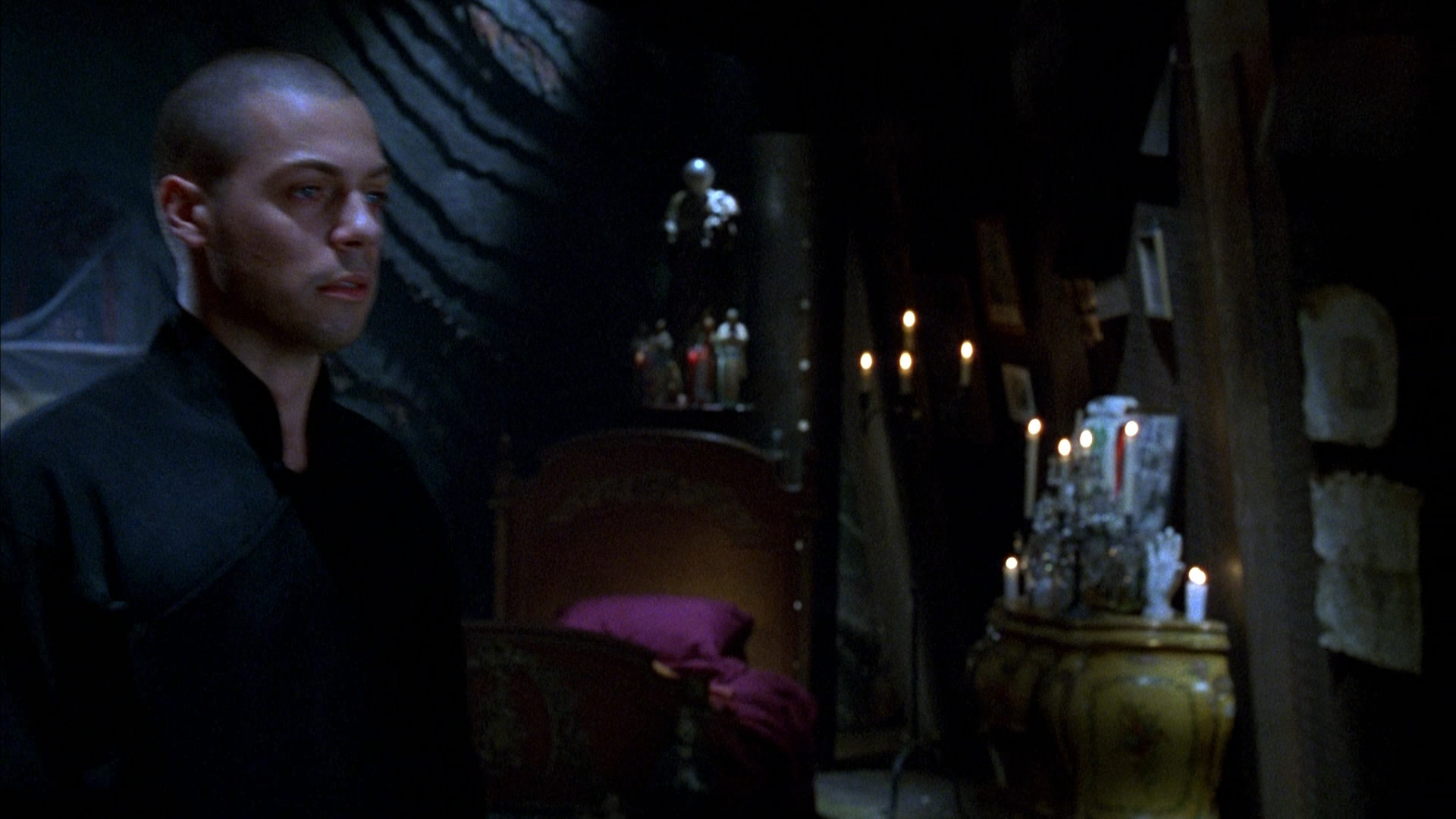 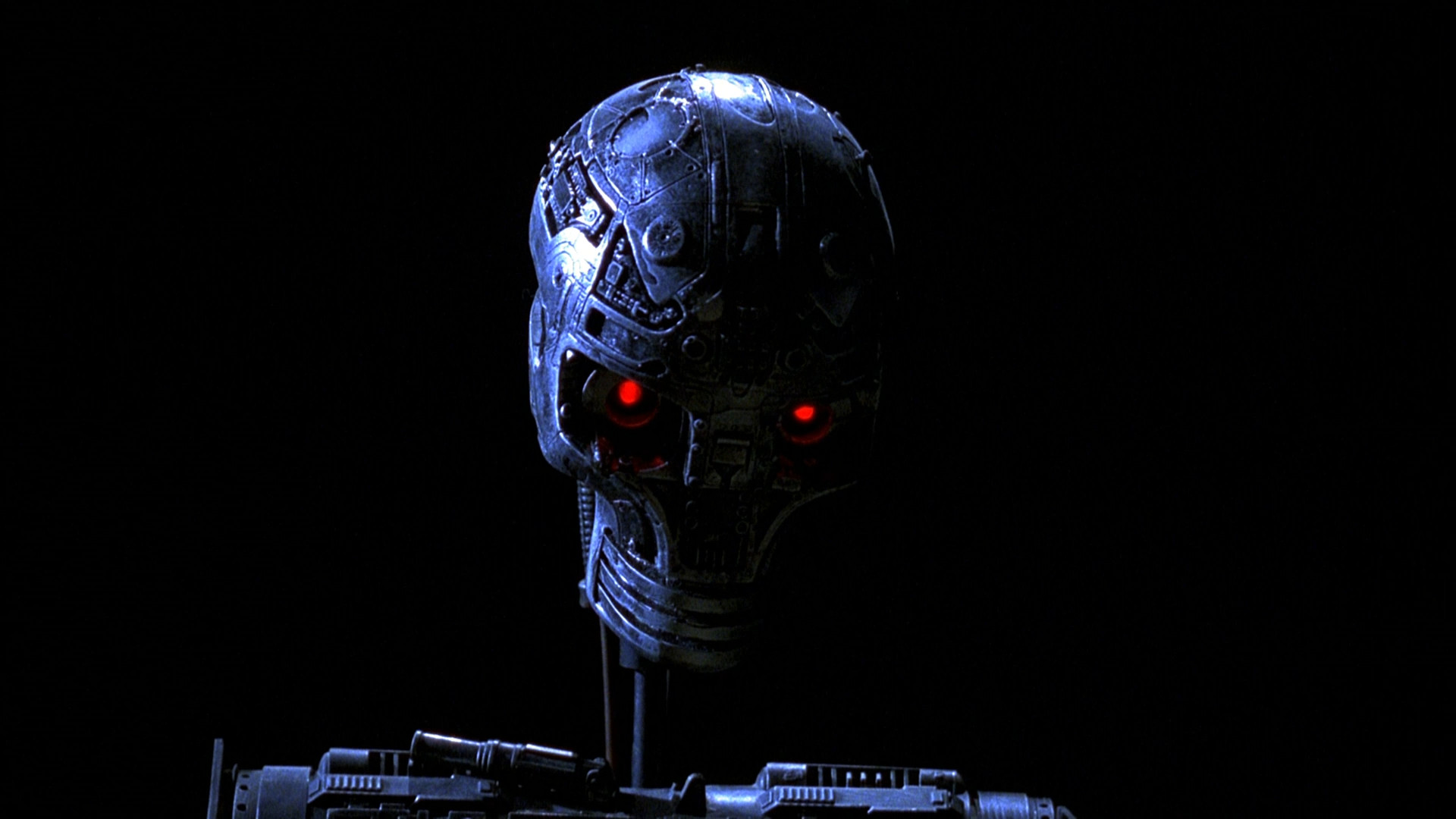 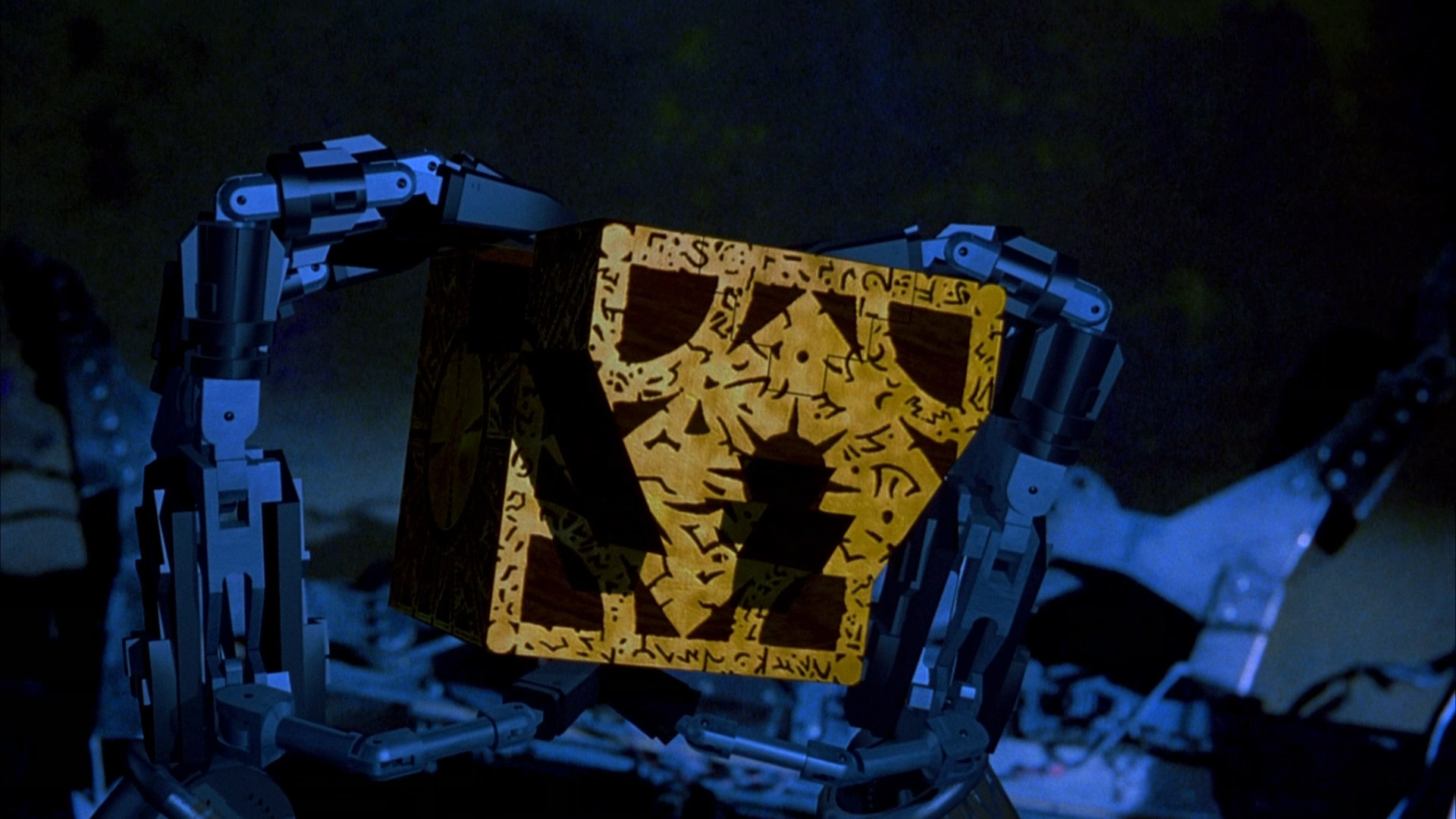 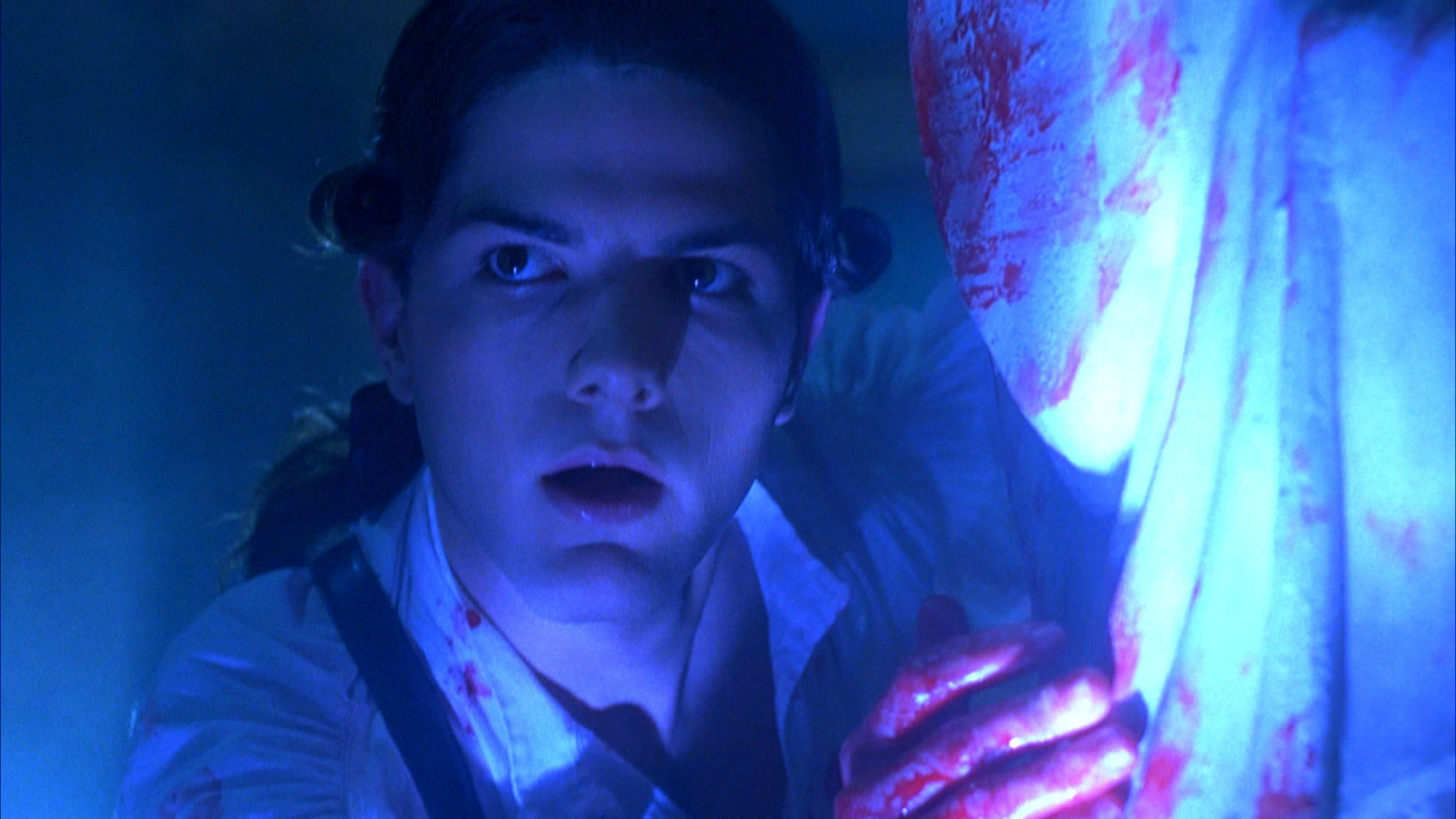 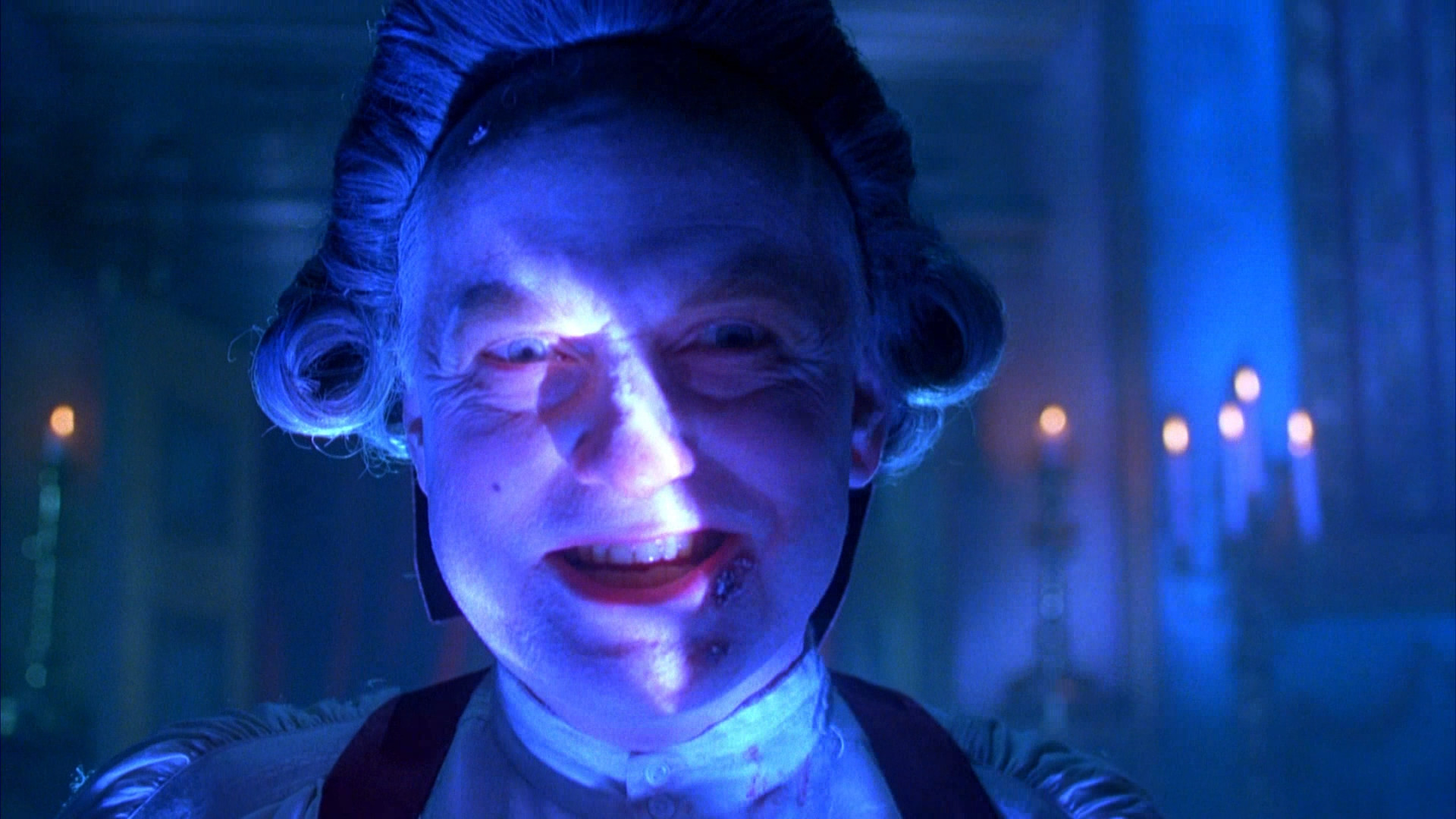 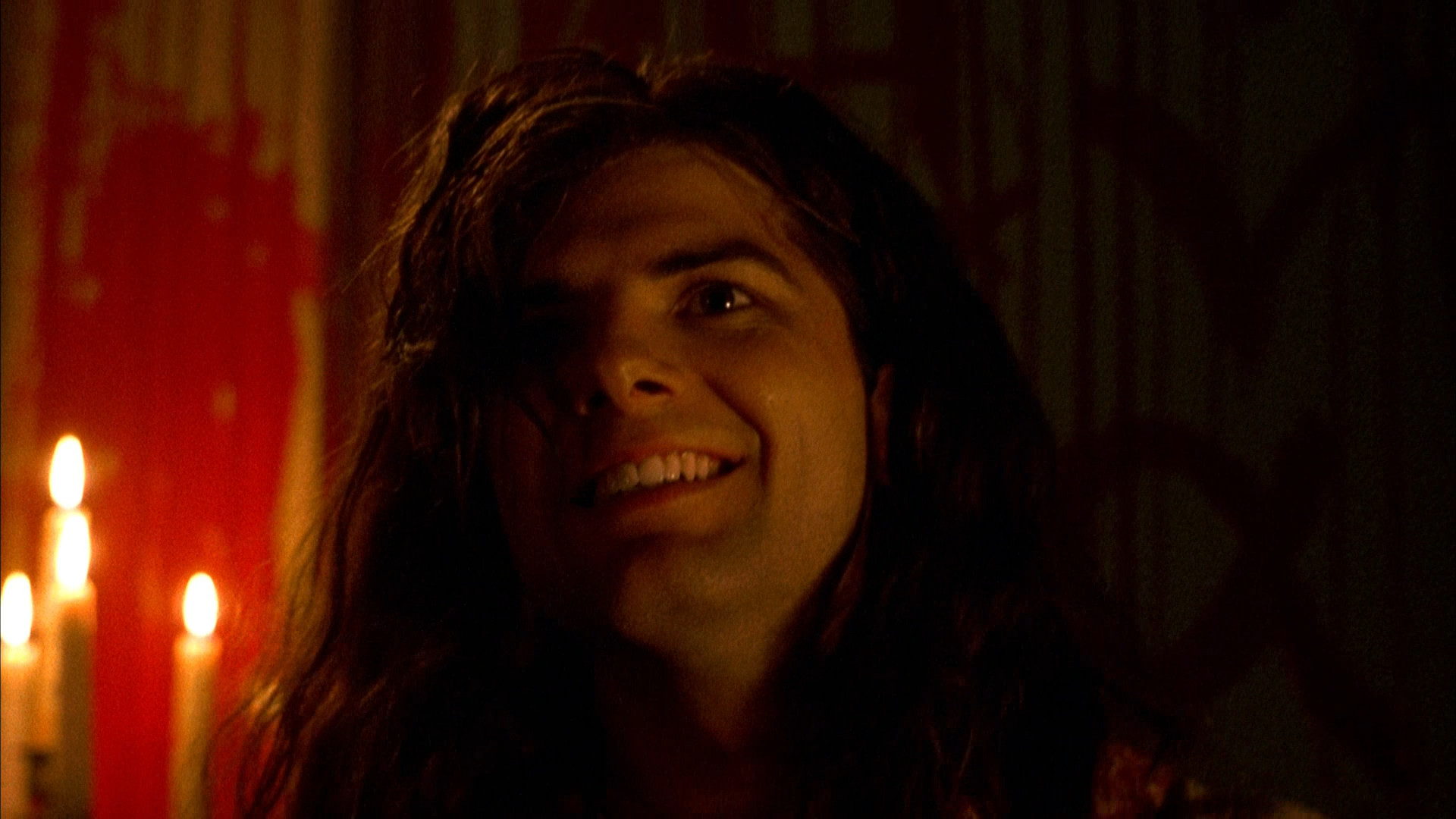 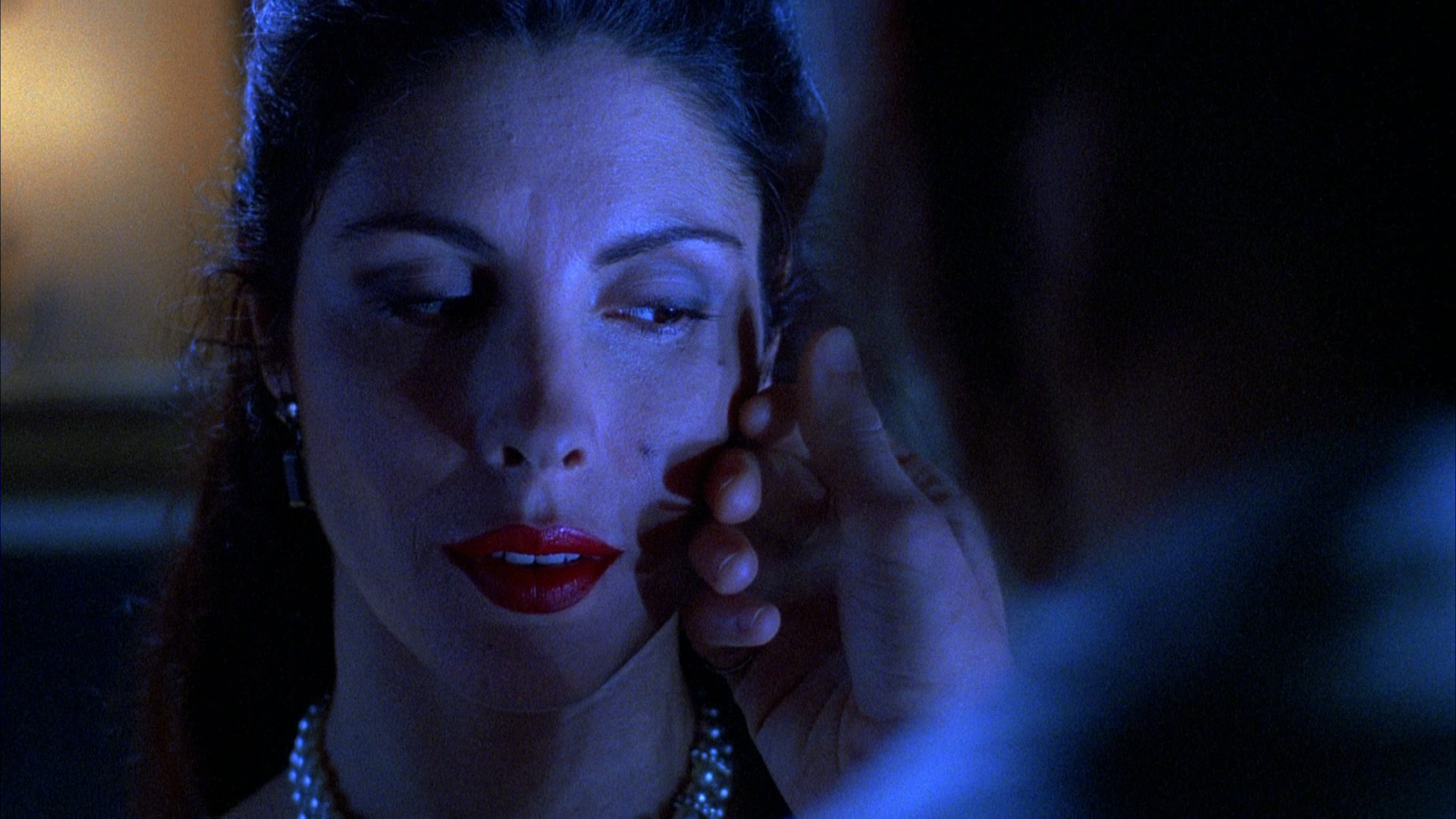 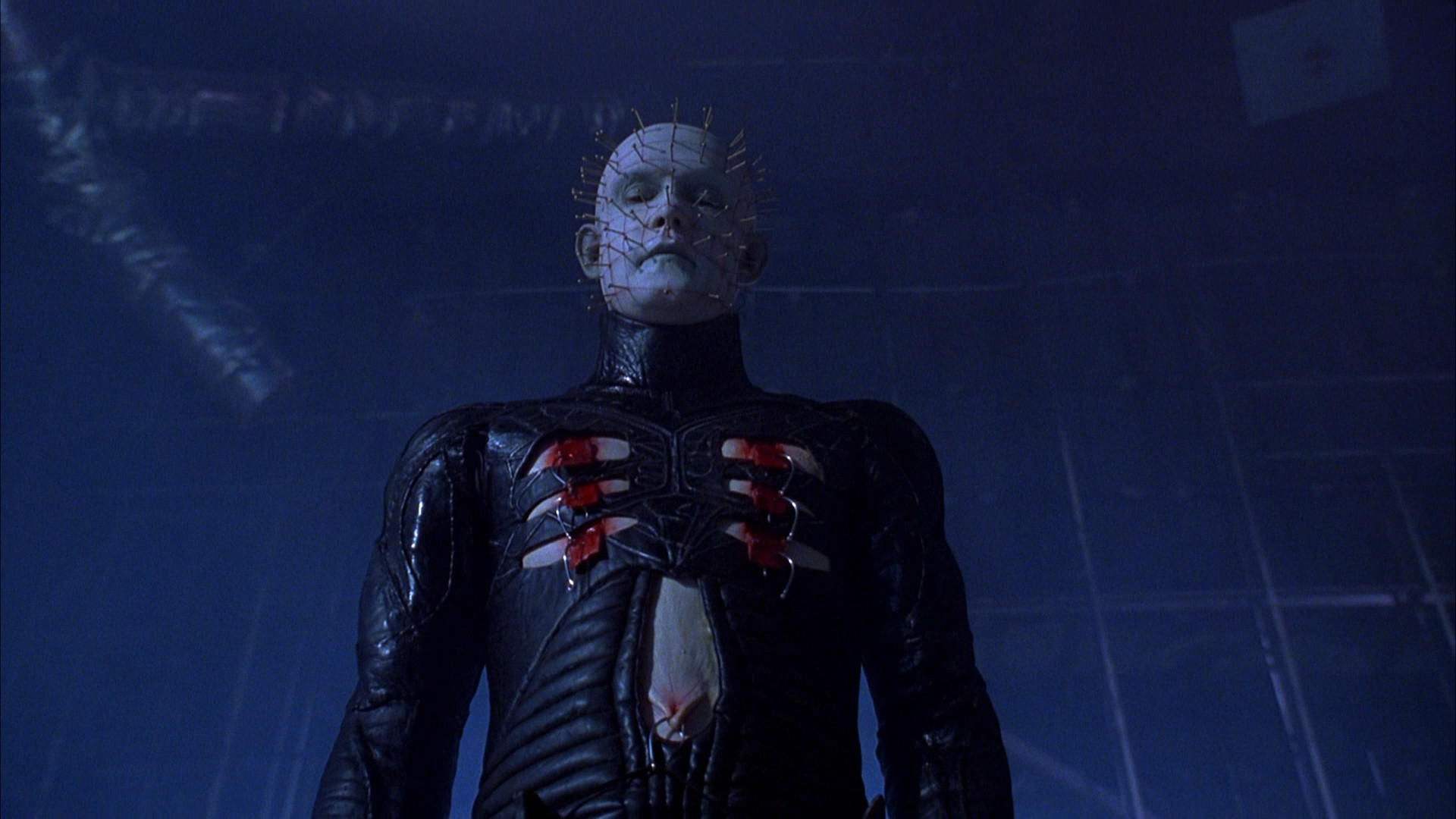 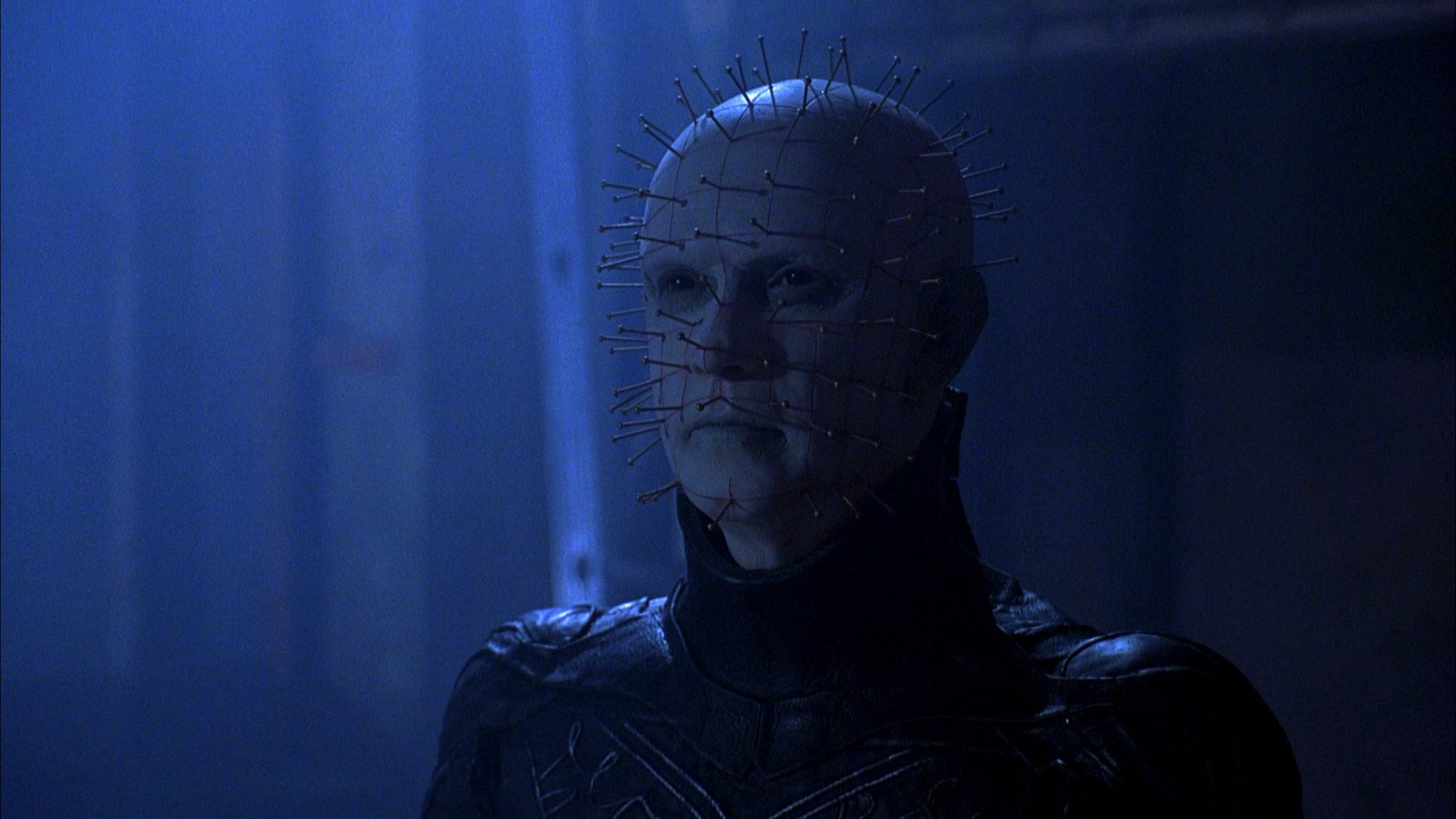 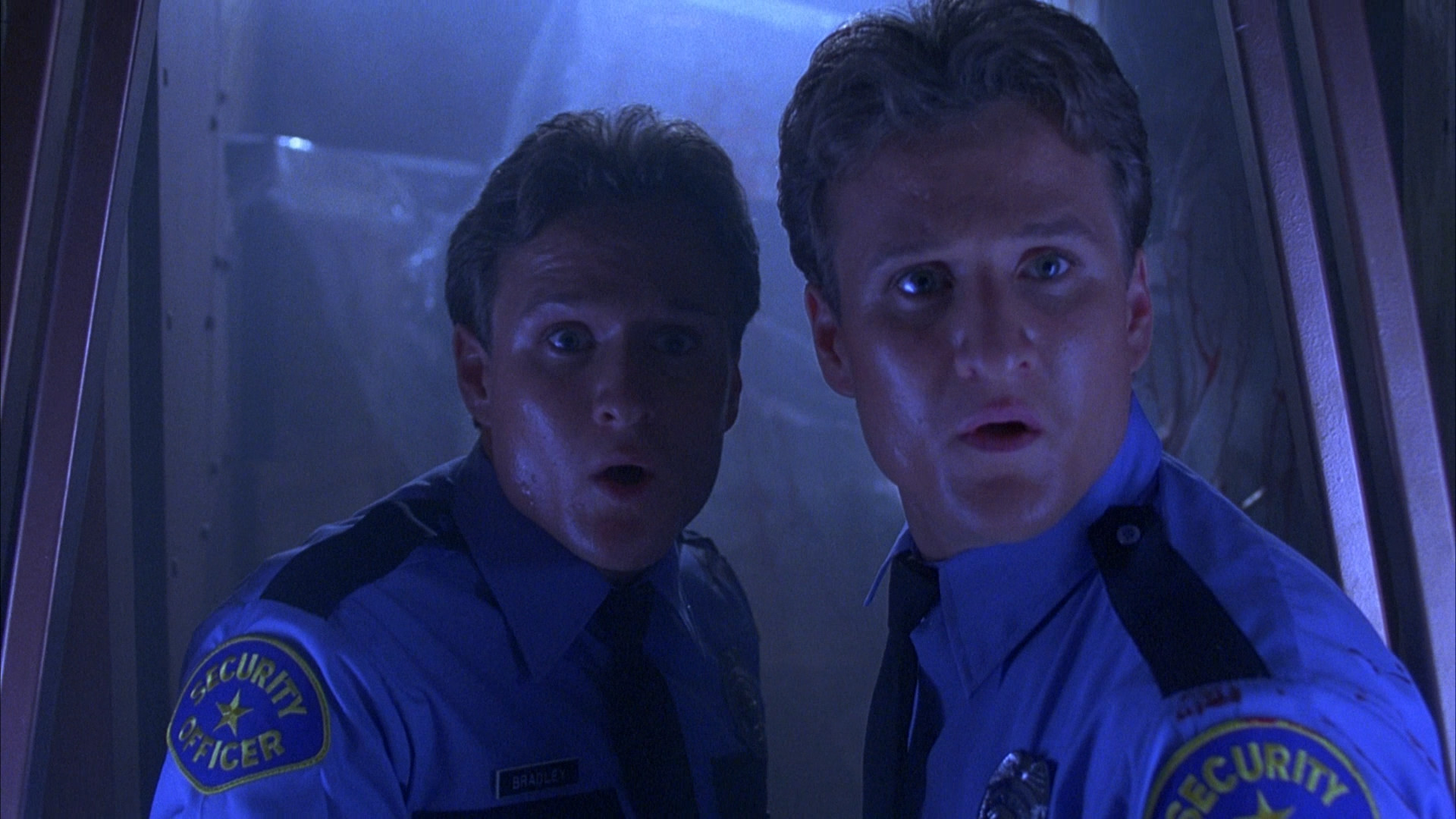 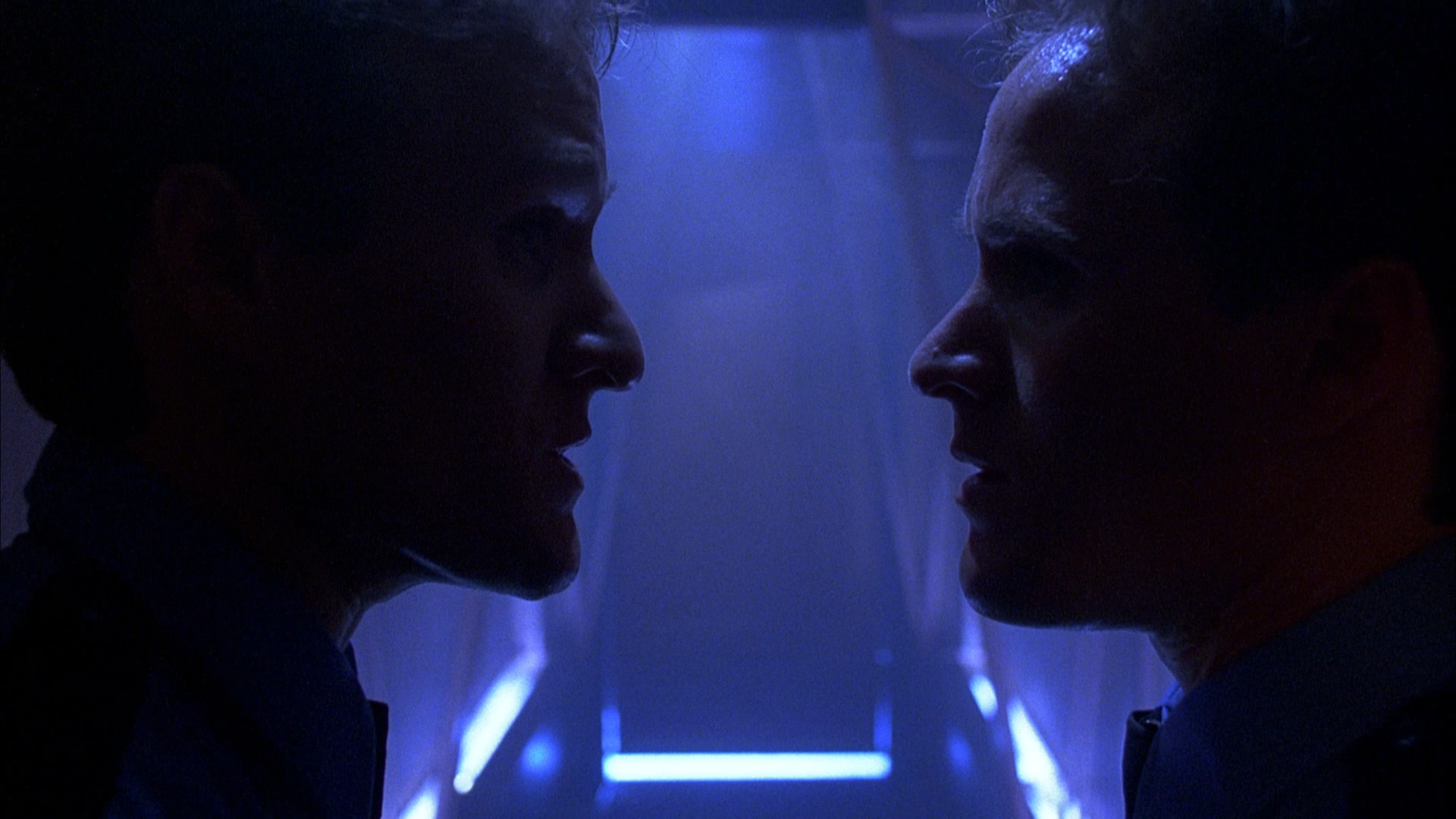 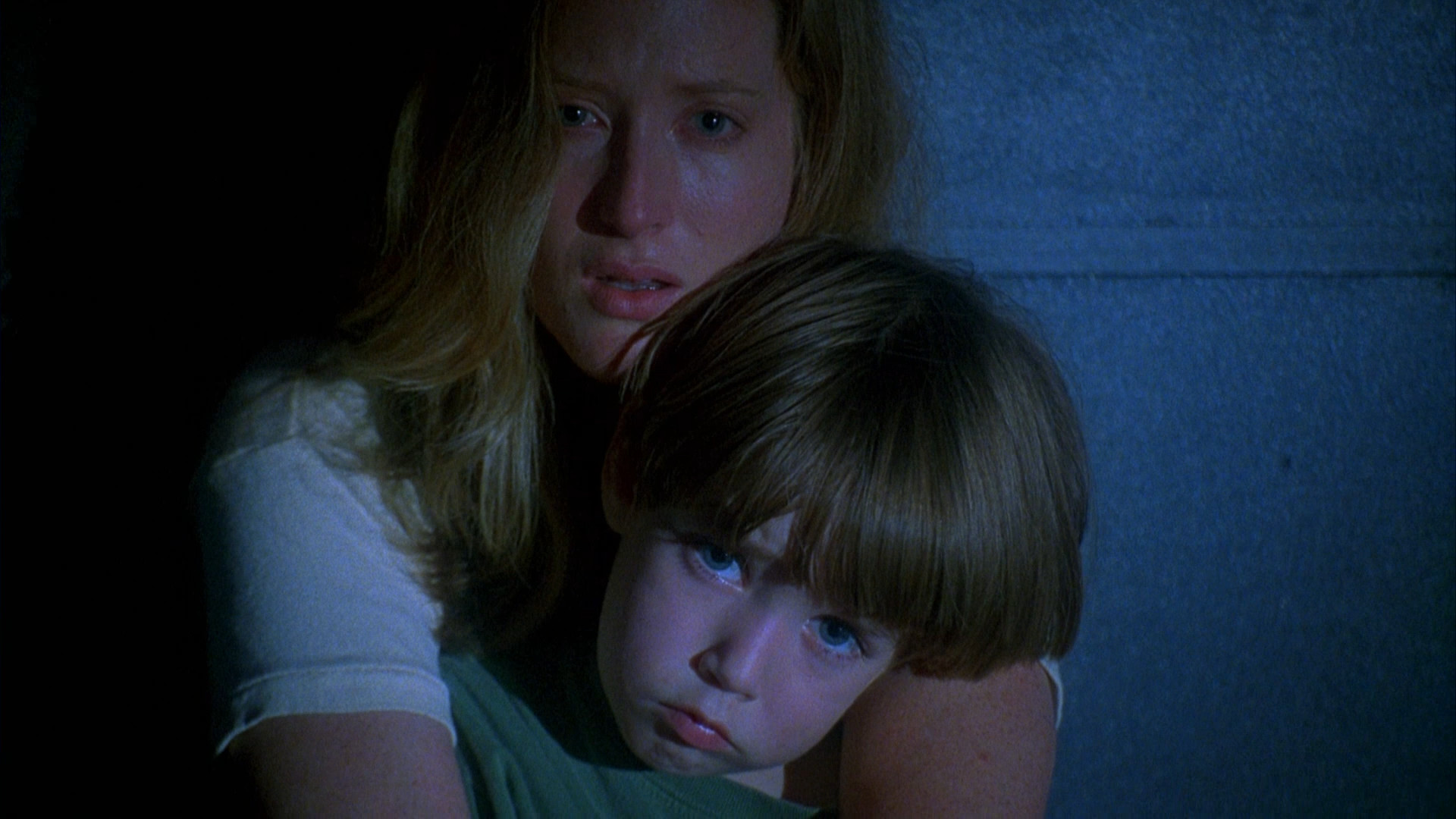 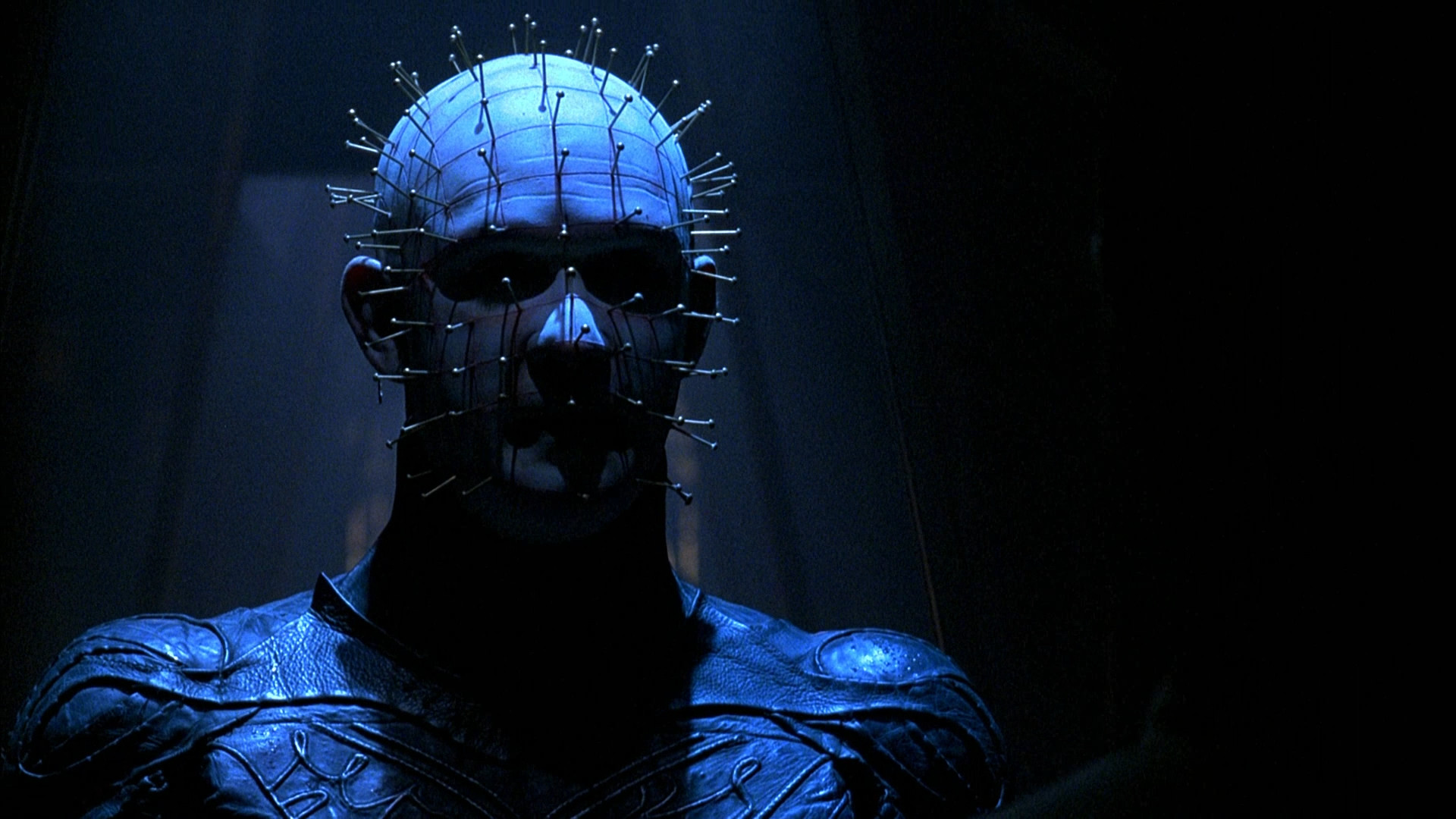 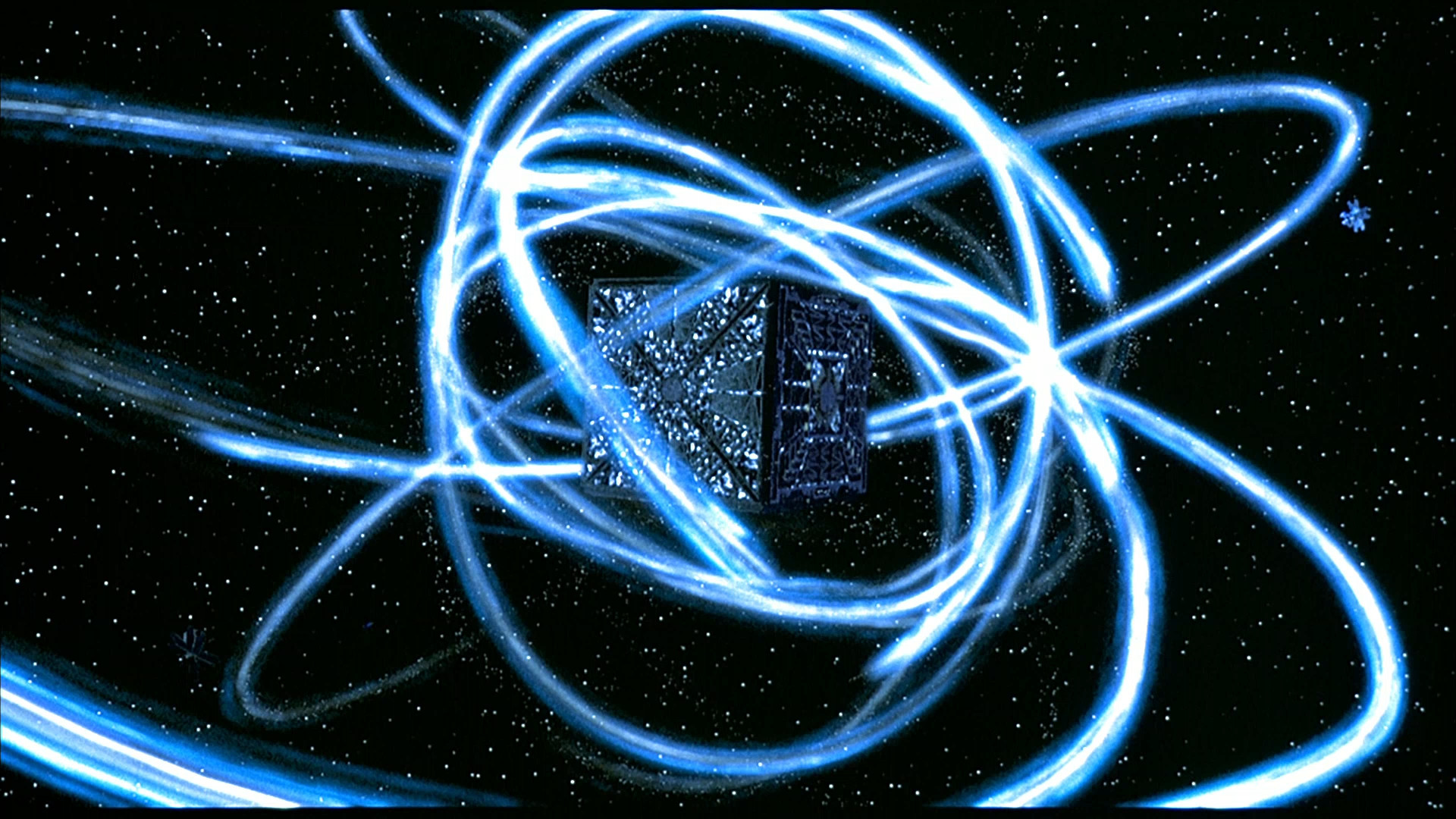 This is the final Hellraiser movie that got a theatrical release.

[It’s] the last [film of the franchise] to develop [its] story around the original premise rather than simply tacking Hellraiser elements onto a pre-existing script. As such it’s one which, for all its problems, fans will want to seek out.

It’s written by the same guy who (co-)wrote the previous two Hellraiser movies, and it’s the last one he’s involved with. From here on out, I haven’t seen any of these movies.

But how’s this movie, the final one that anybody sensible should consider watching? I think?

The bluray version is quite nice. They digital effects look somewhat janky, but it’s from 1996, so…

We get presented with the history of the Hellraiser puzzle box throughout the centuries, and the same hapless actor plays a number of people from the same family.