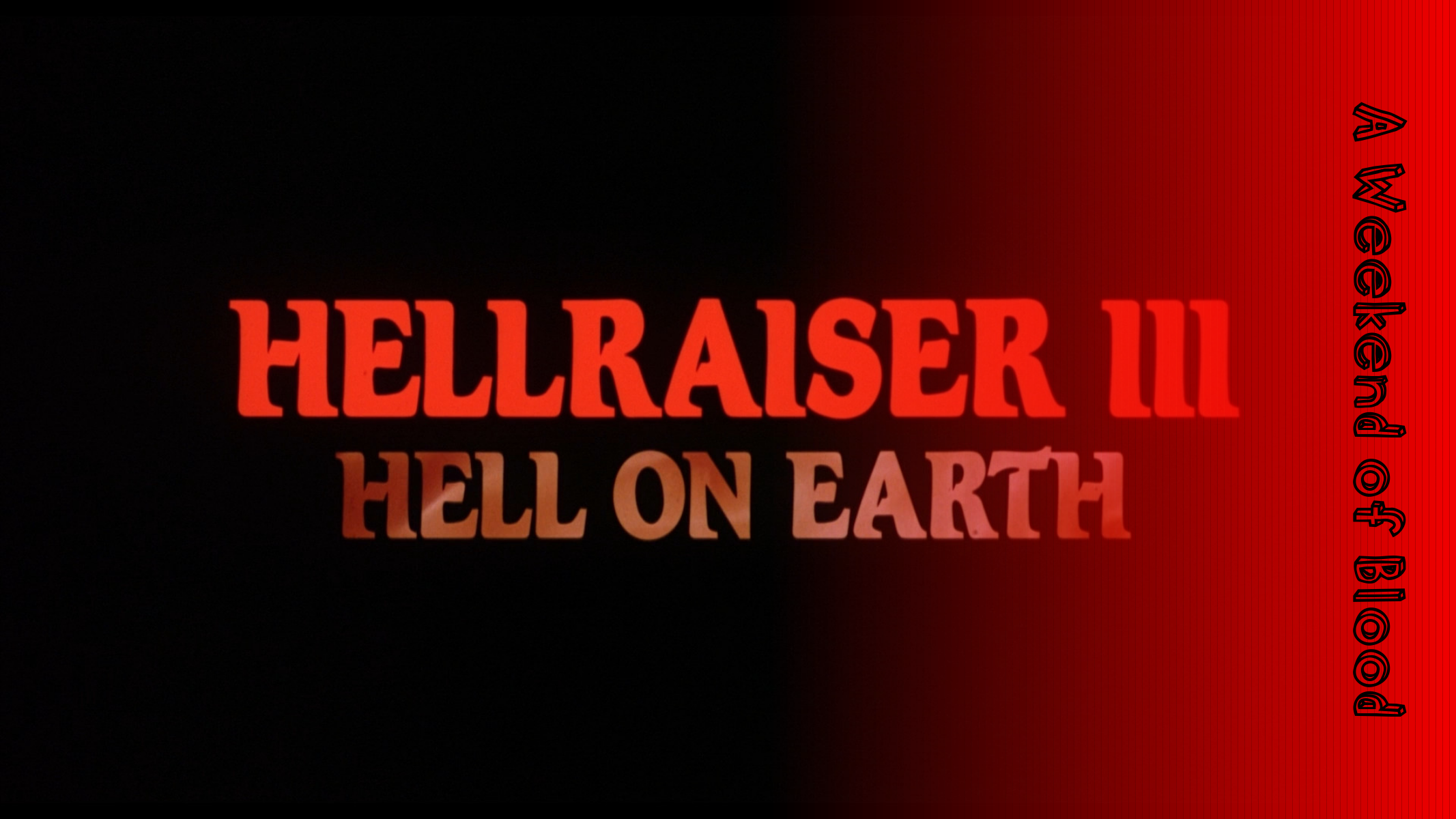 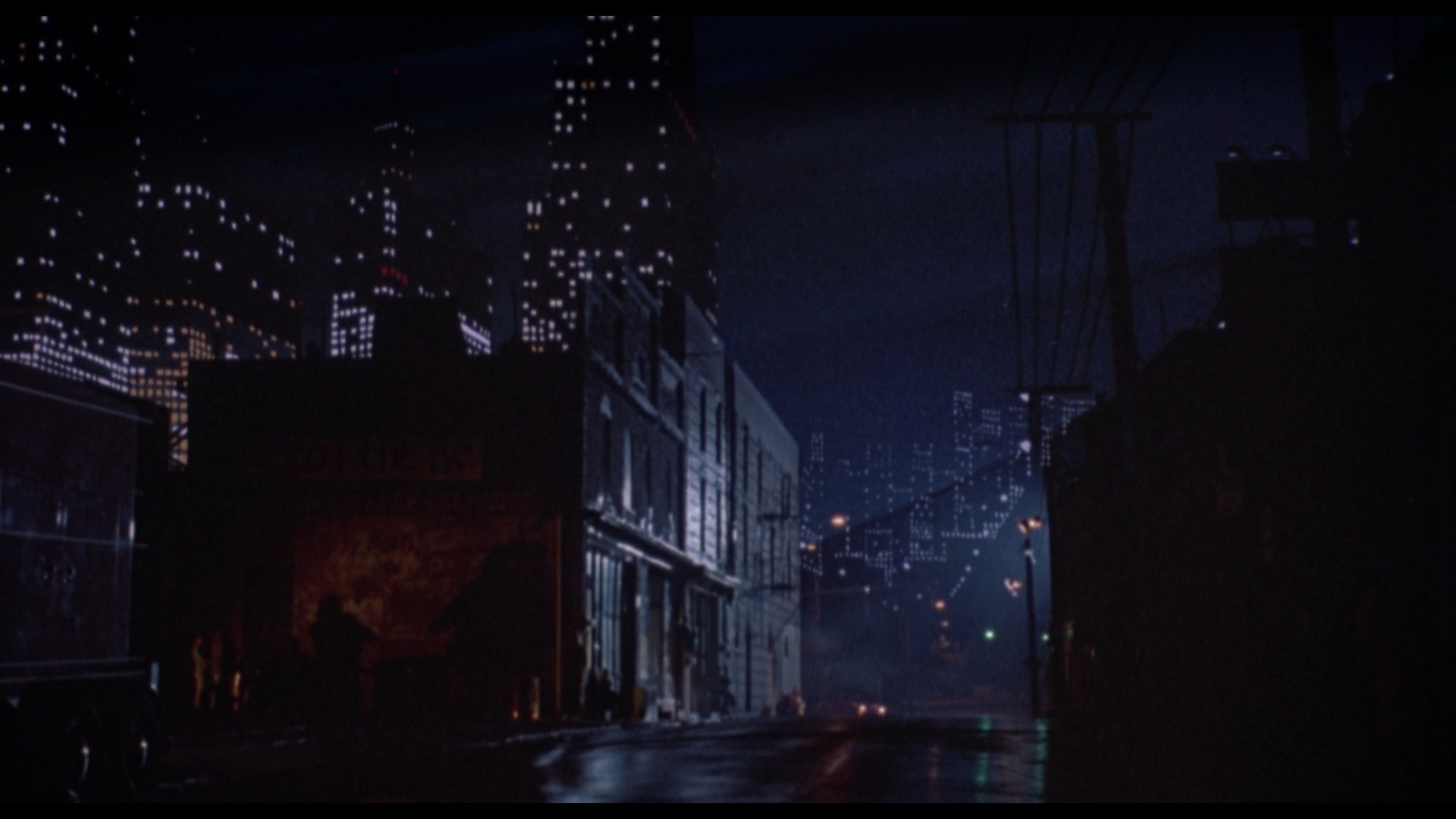 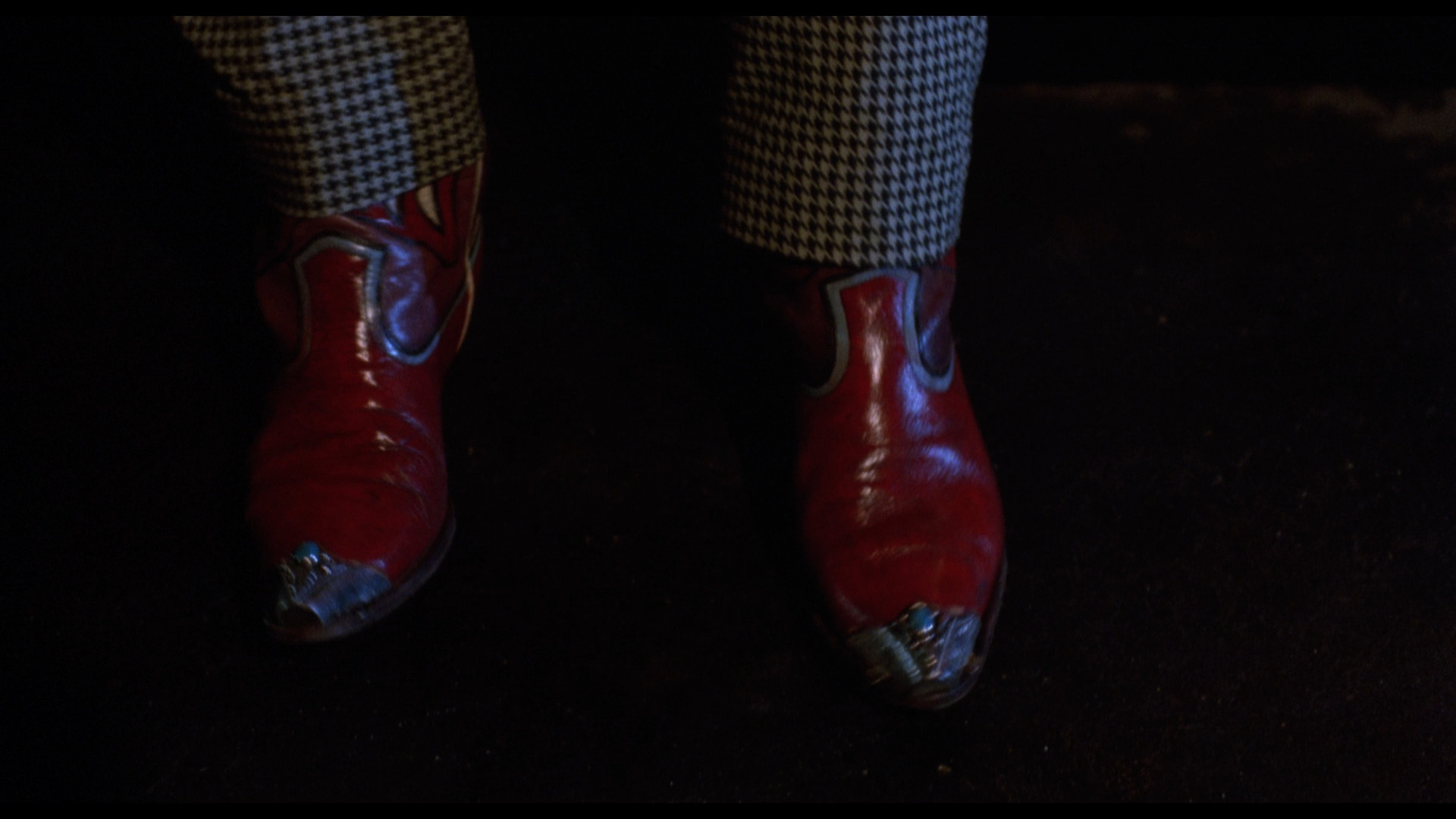 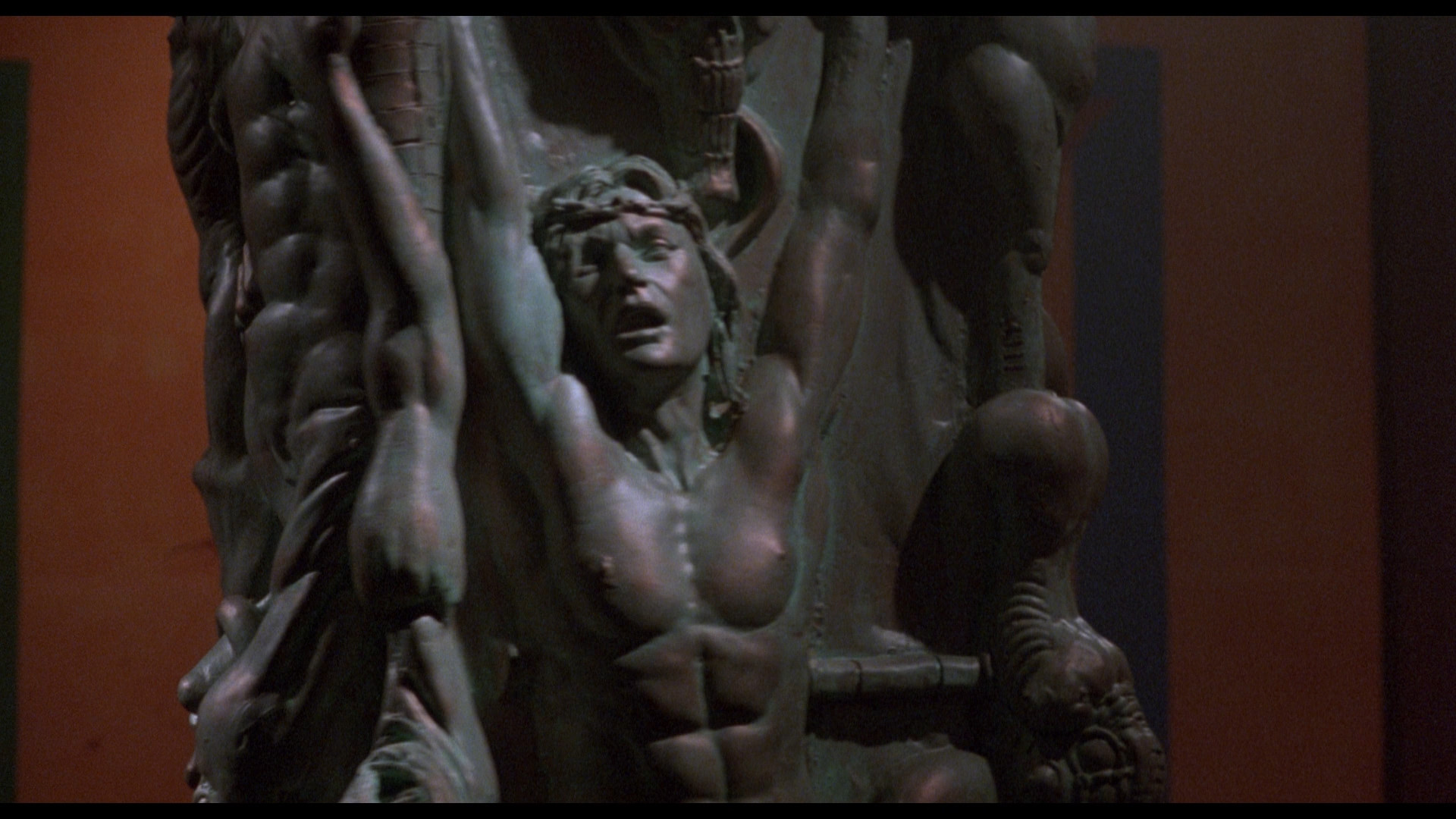 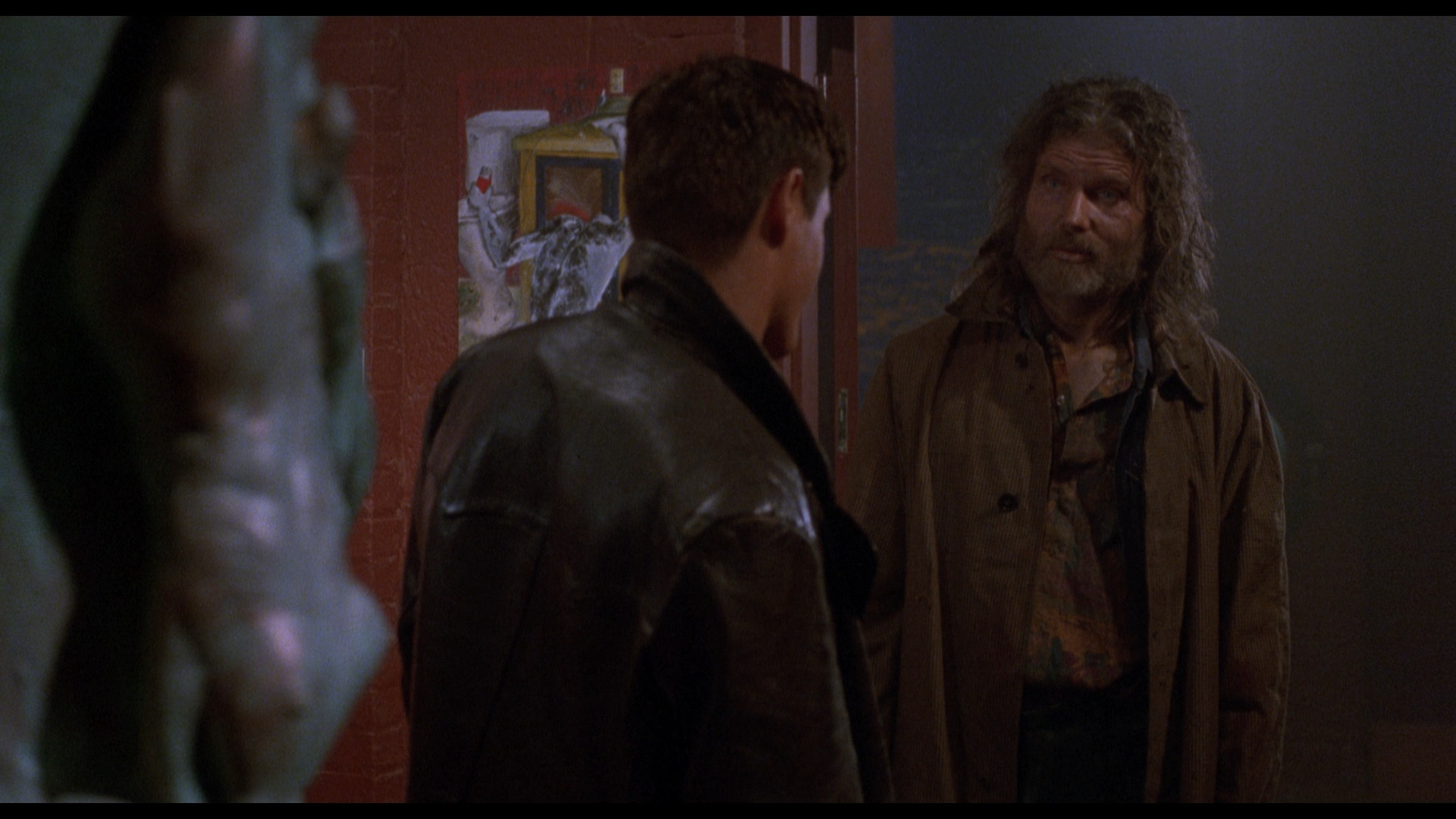 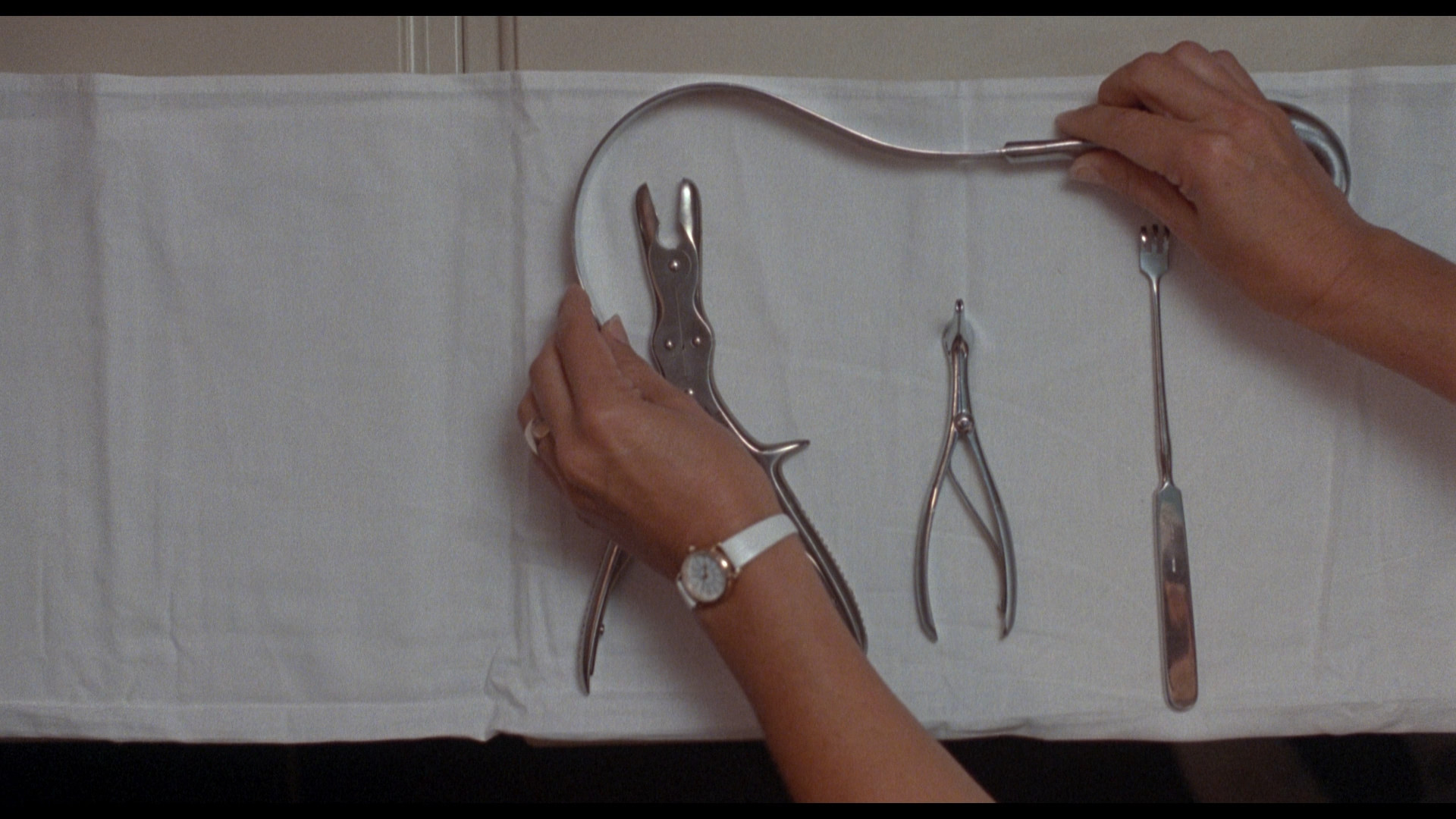 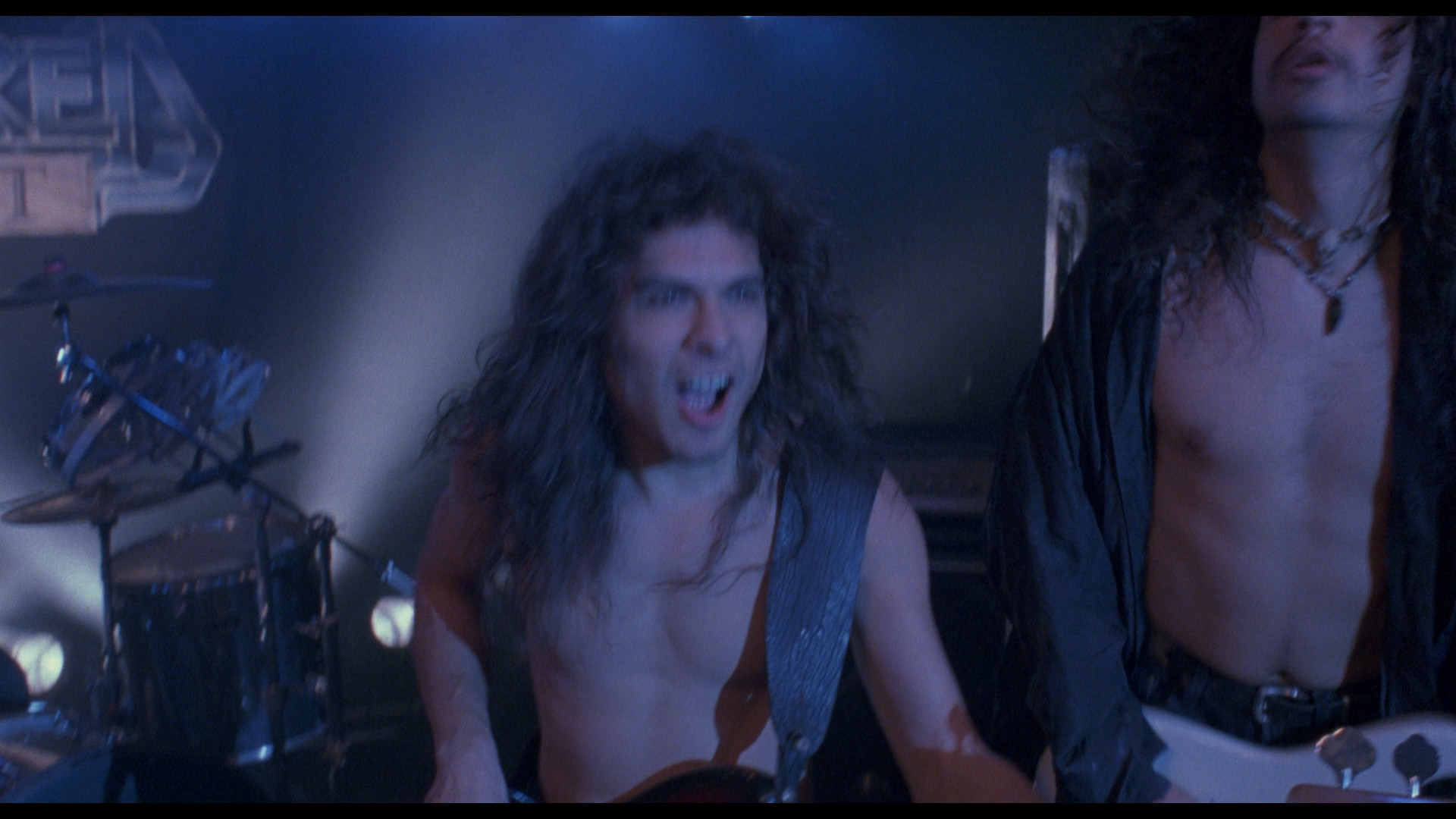 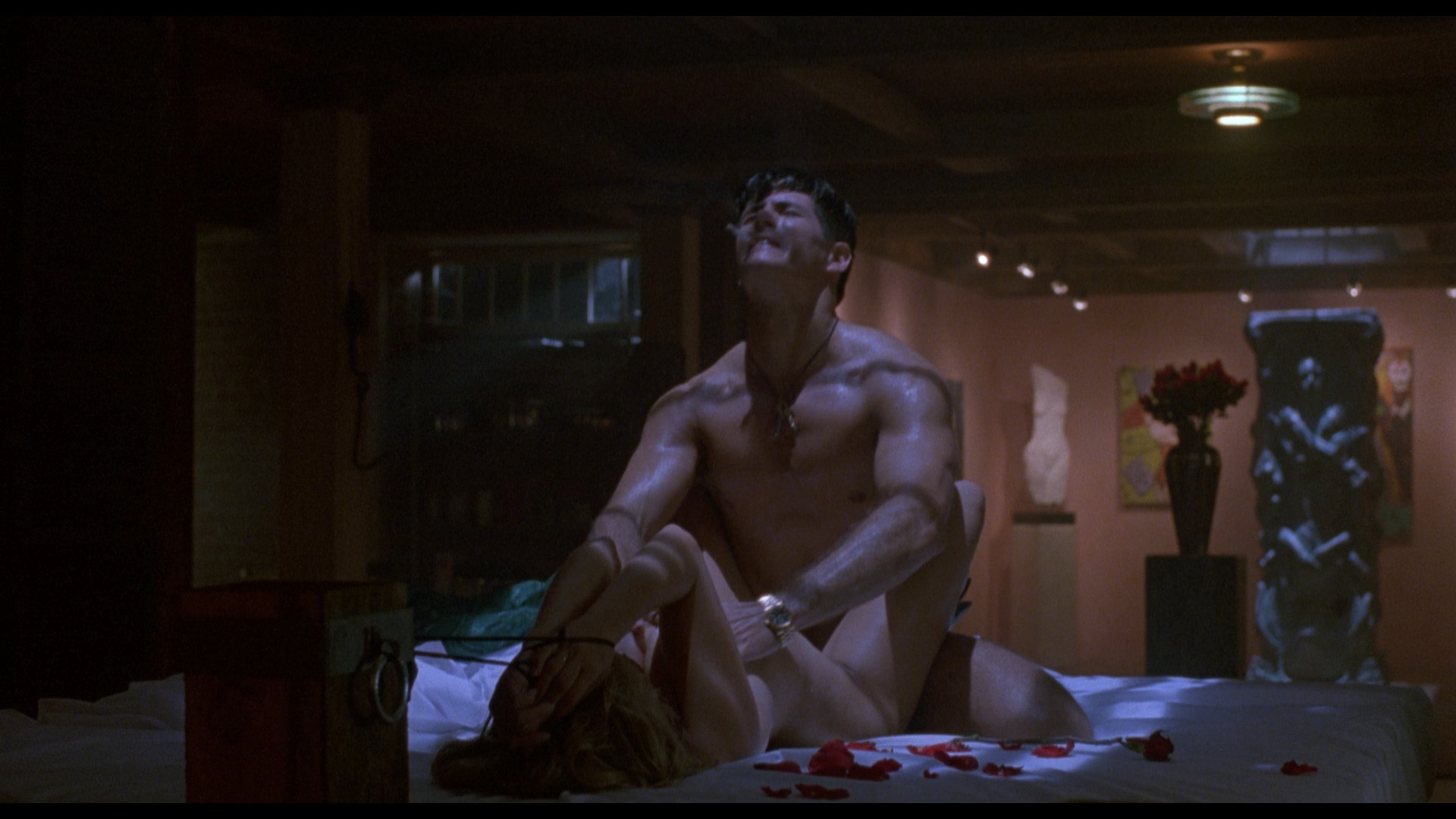 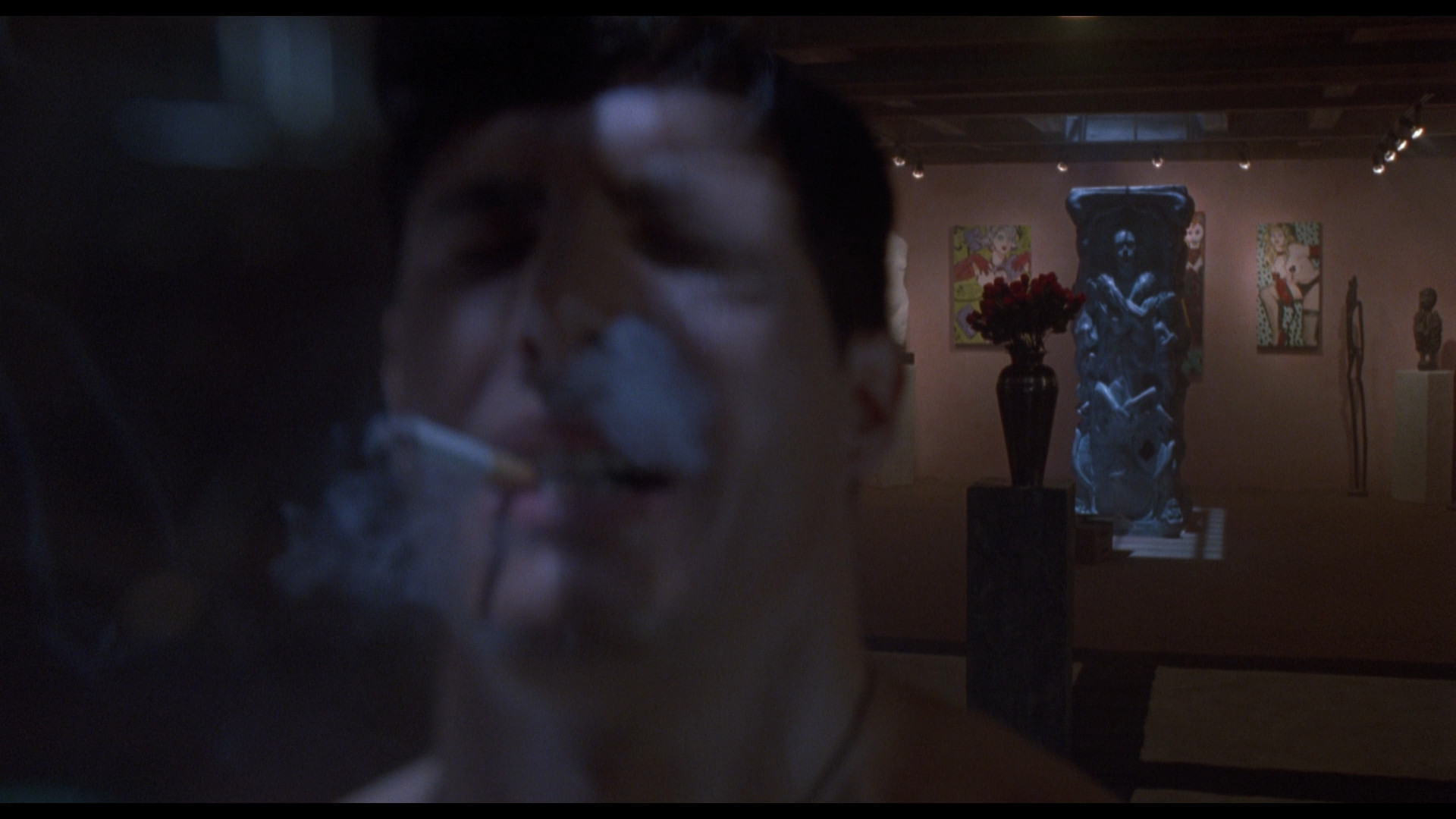 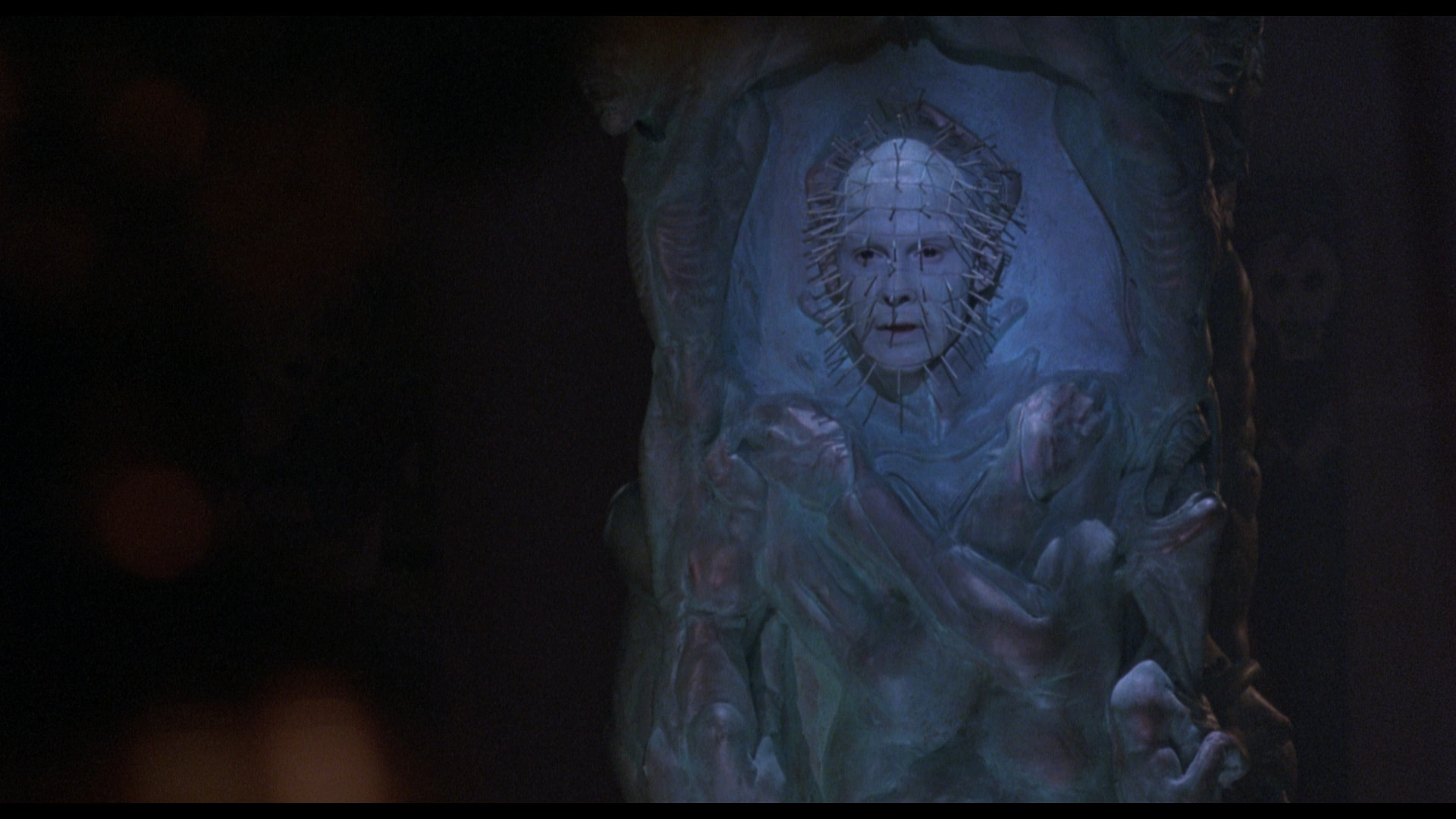 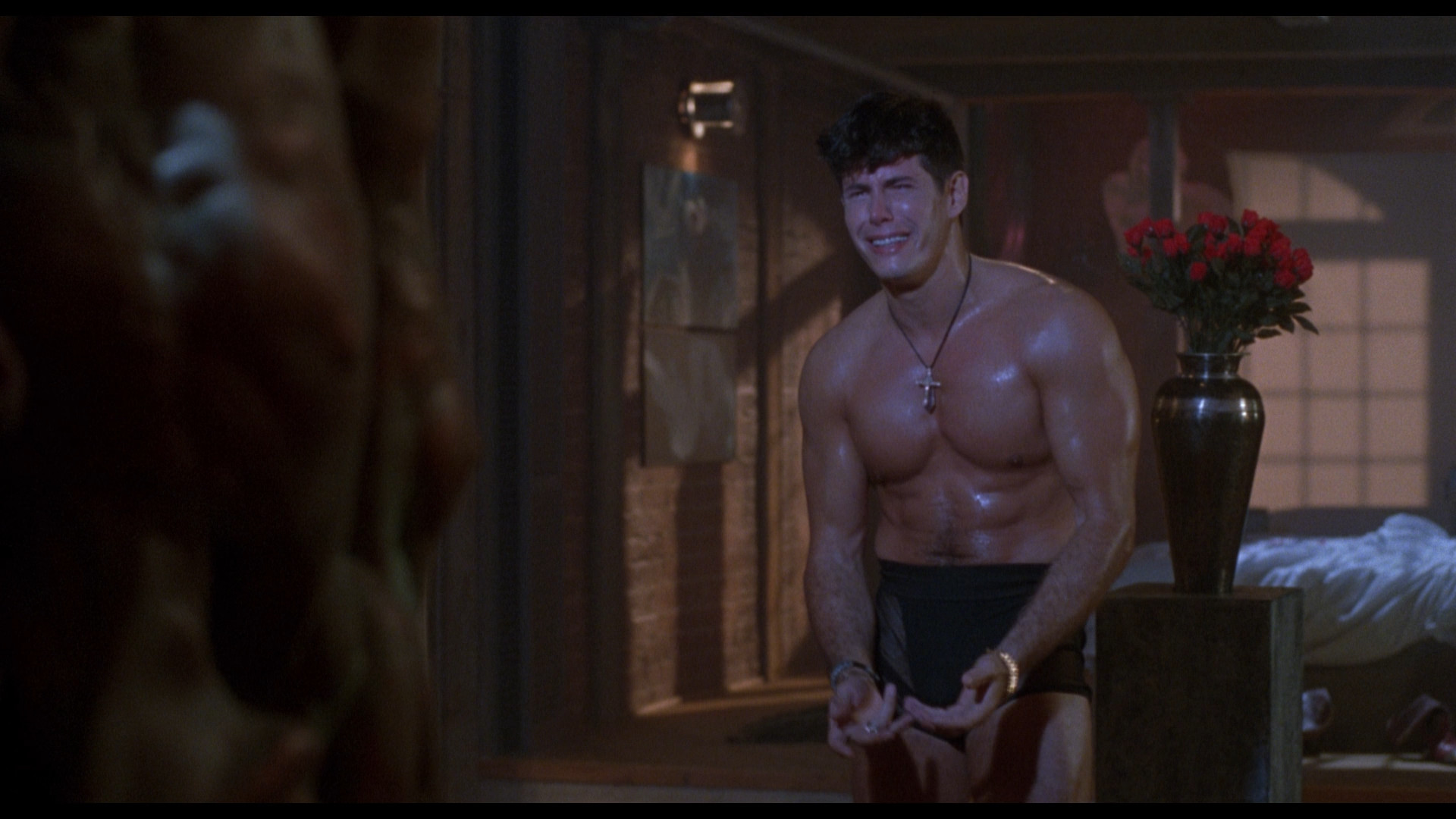 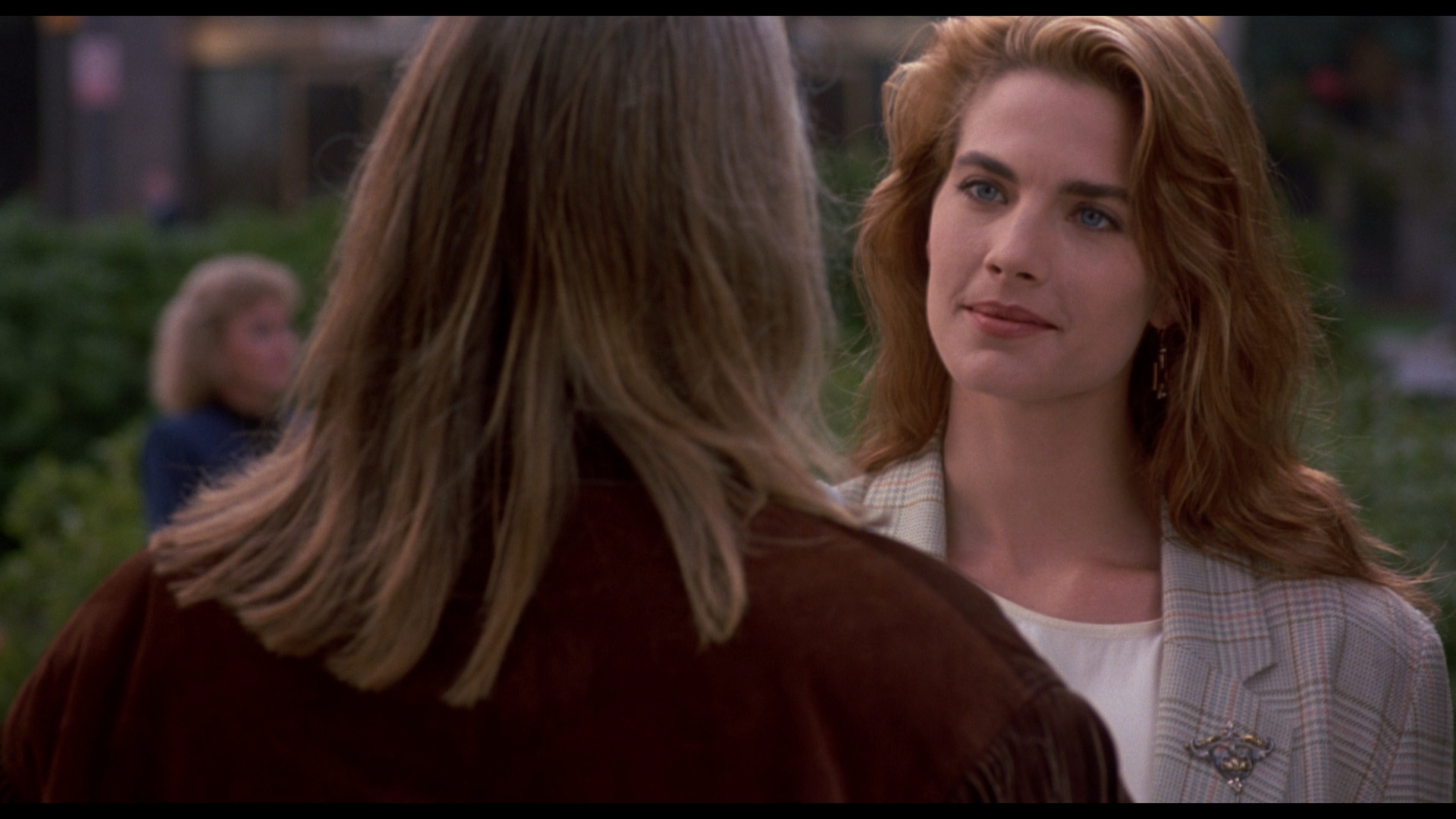 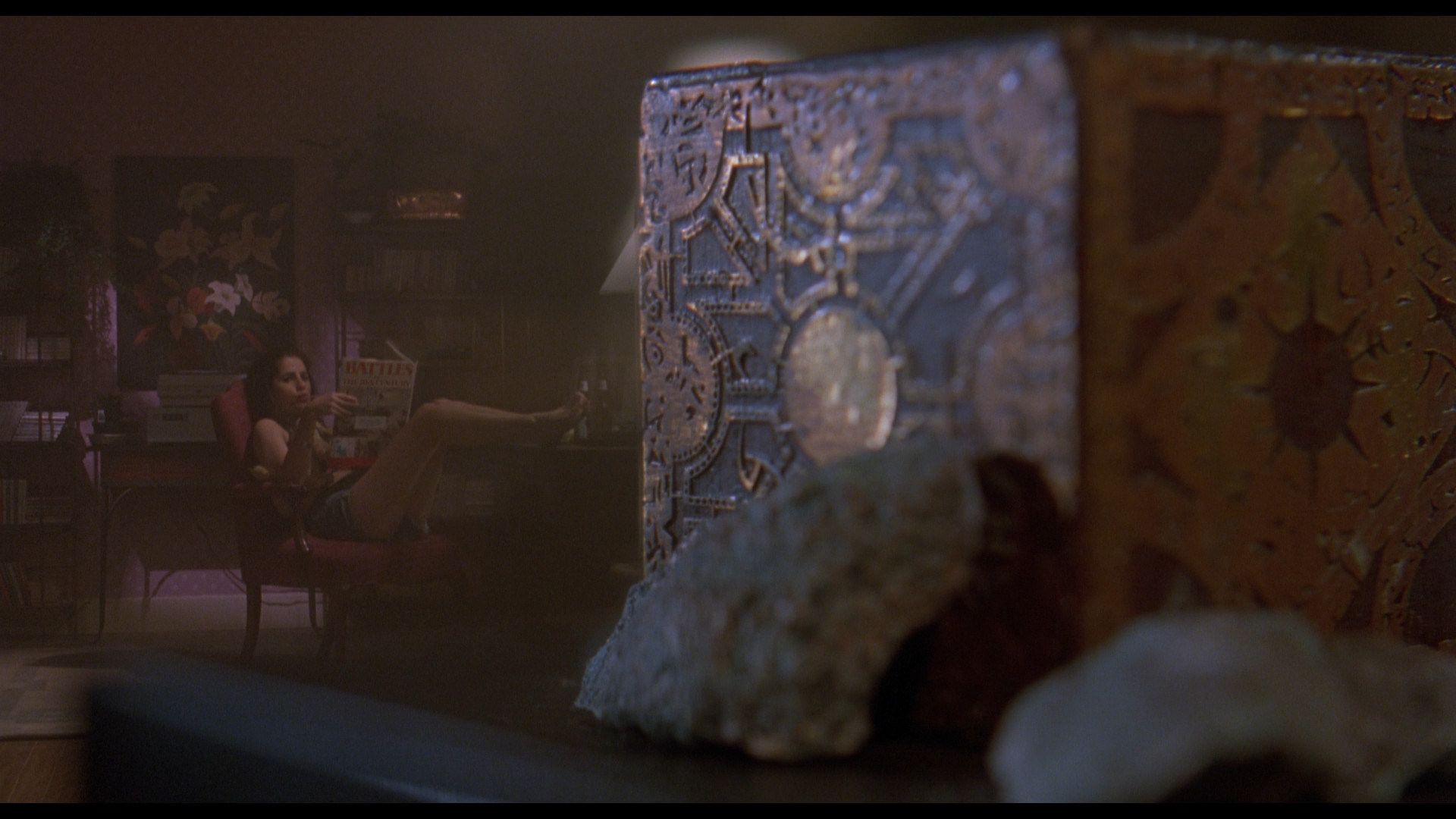 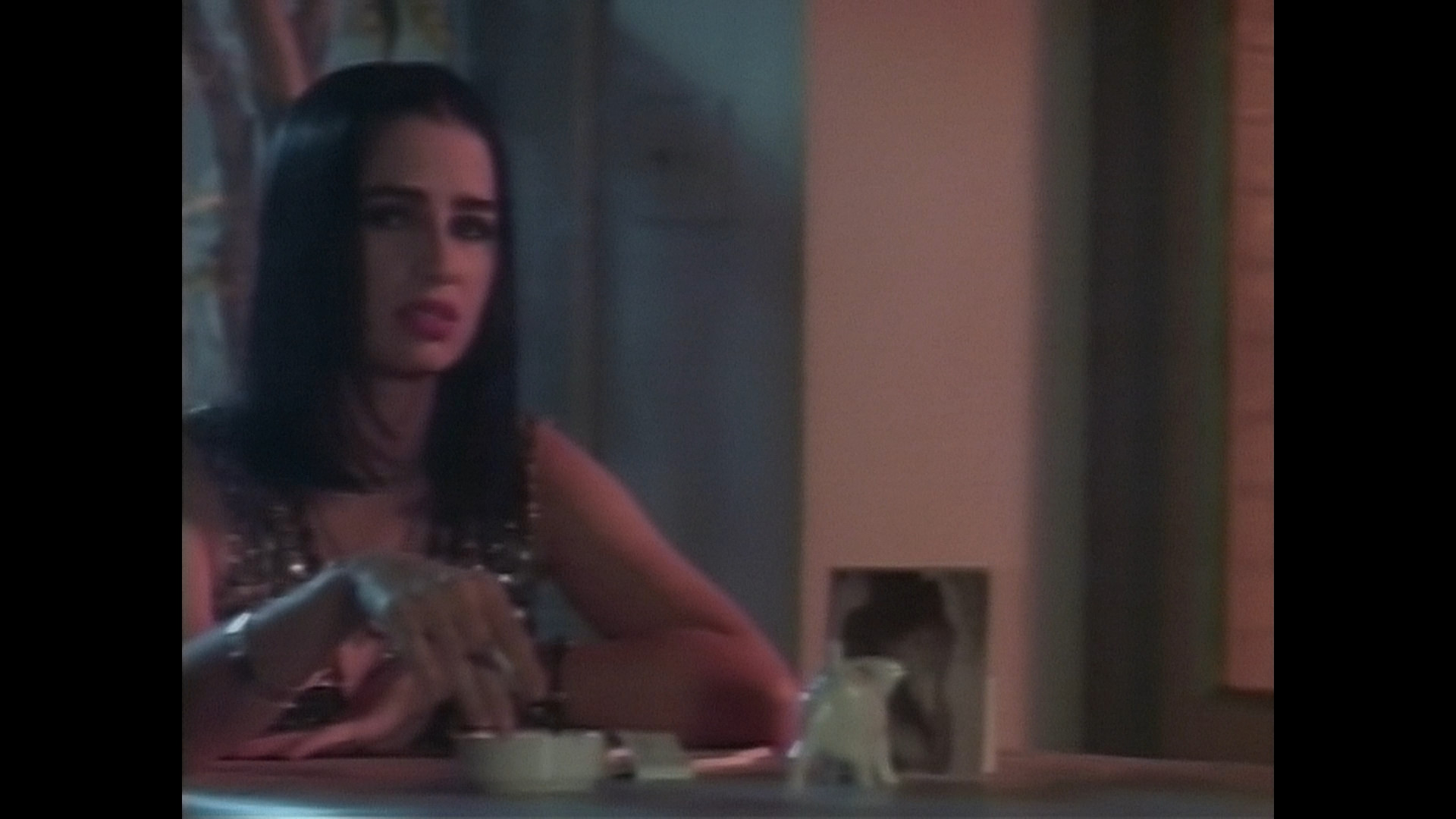 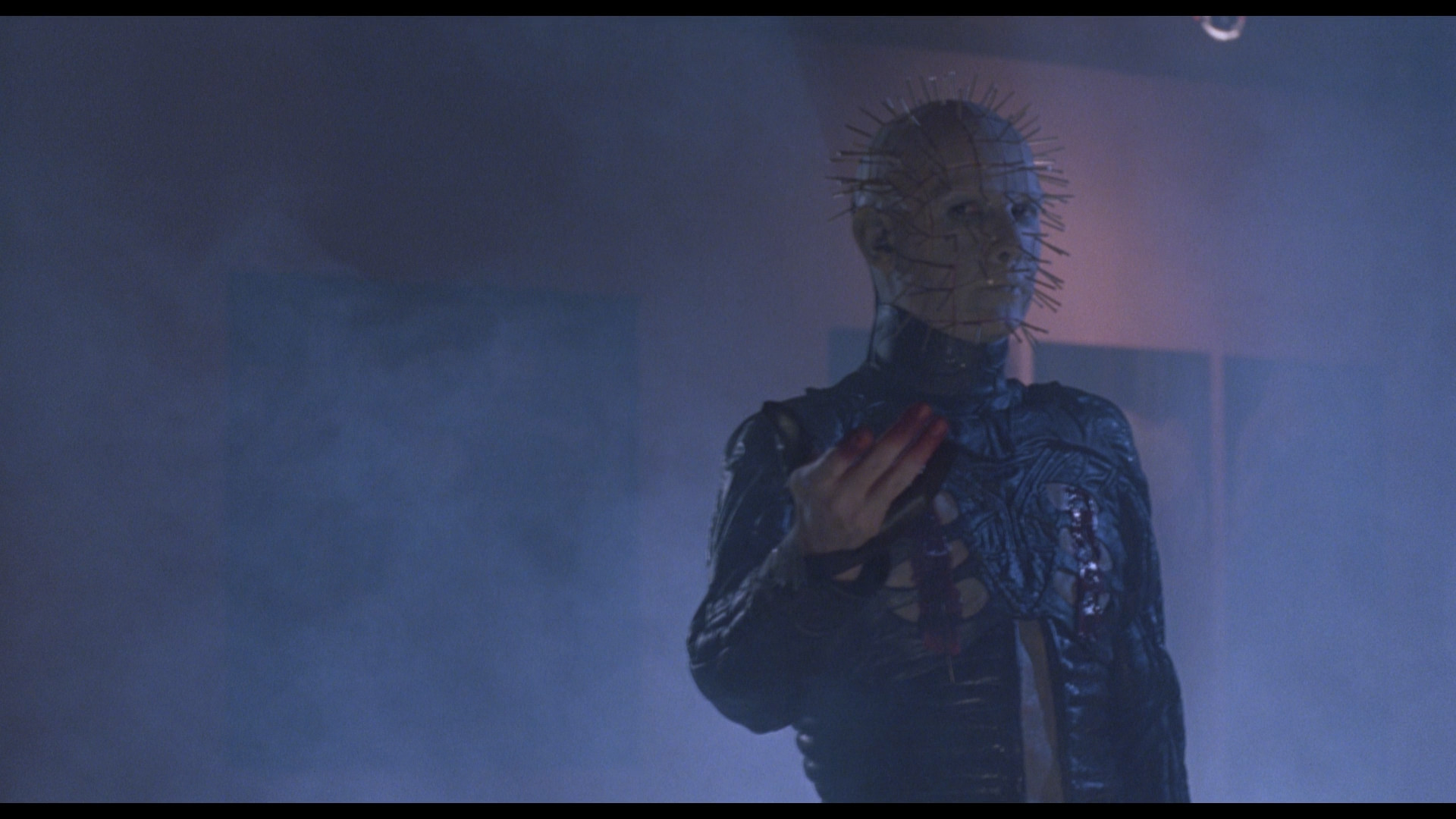 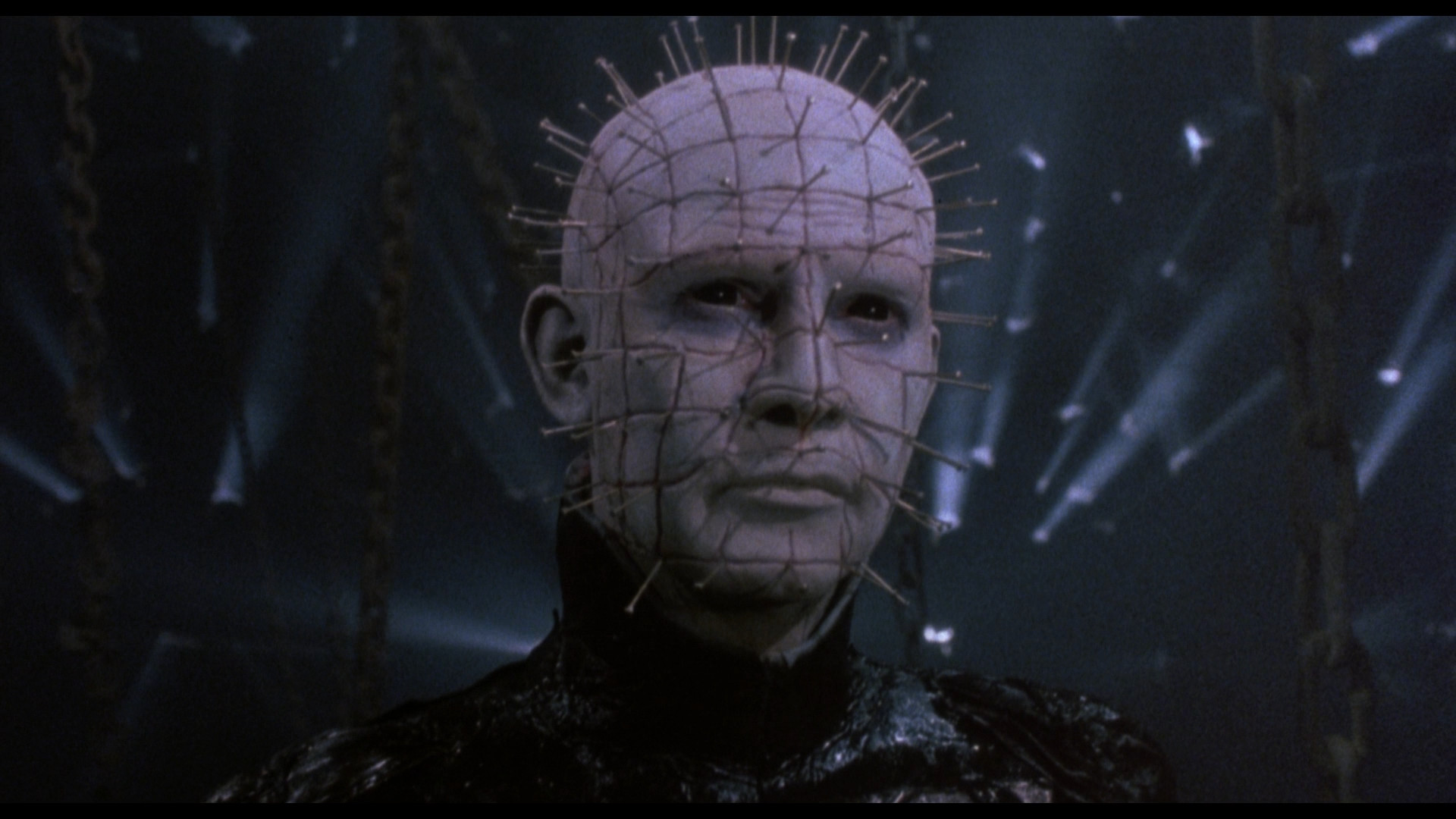 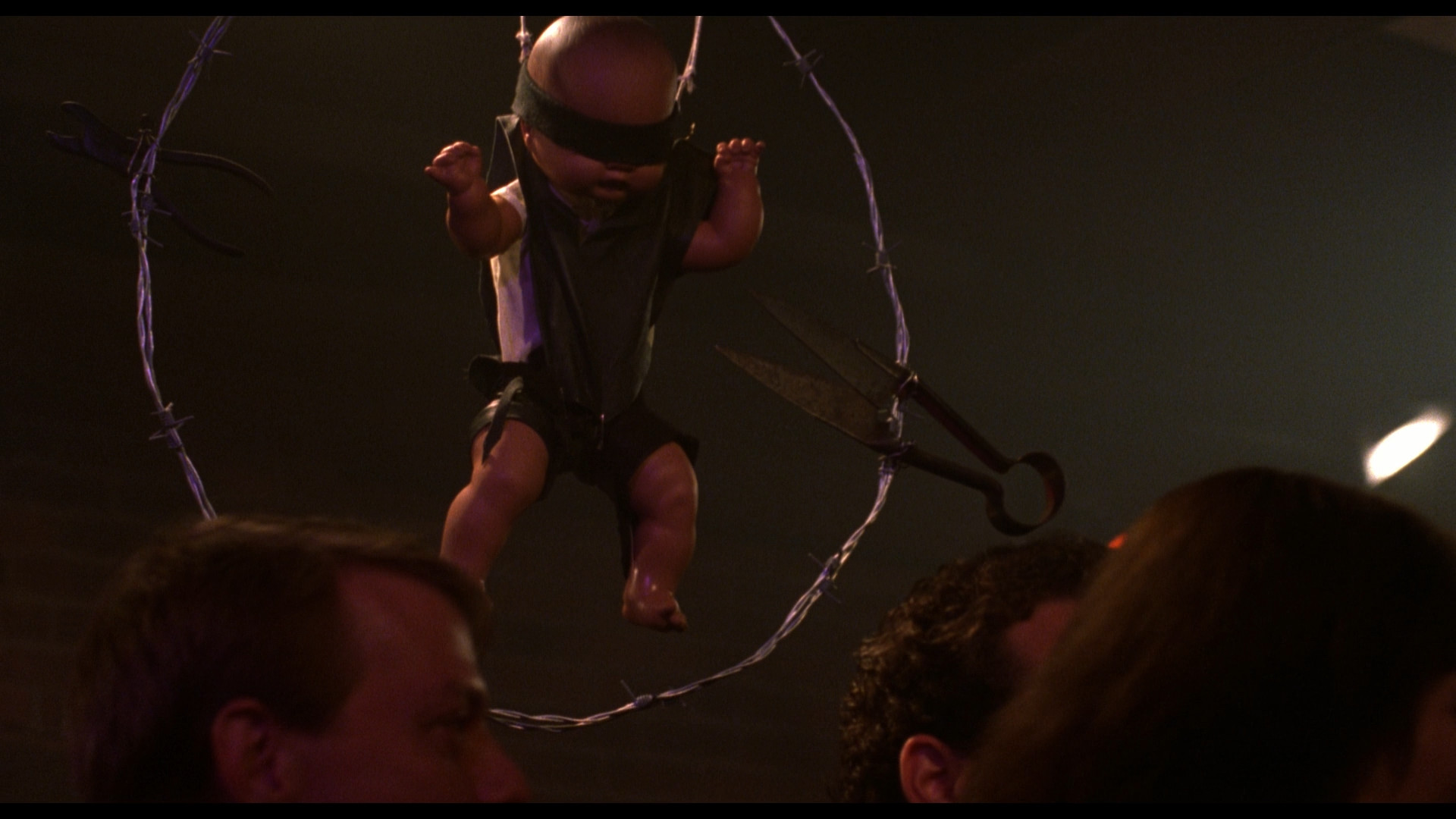 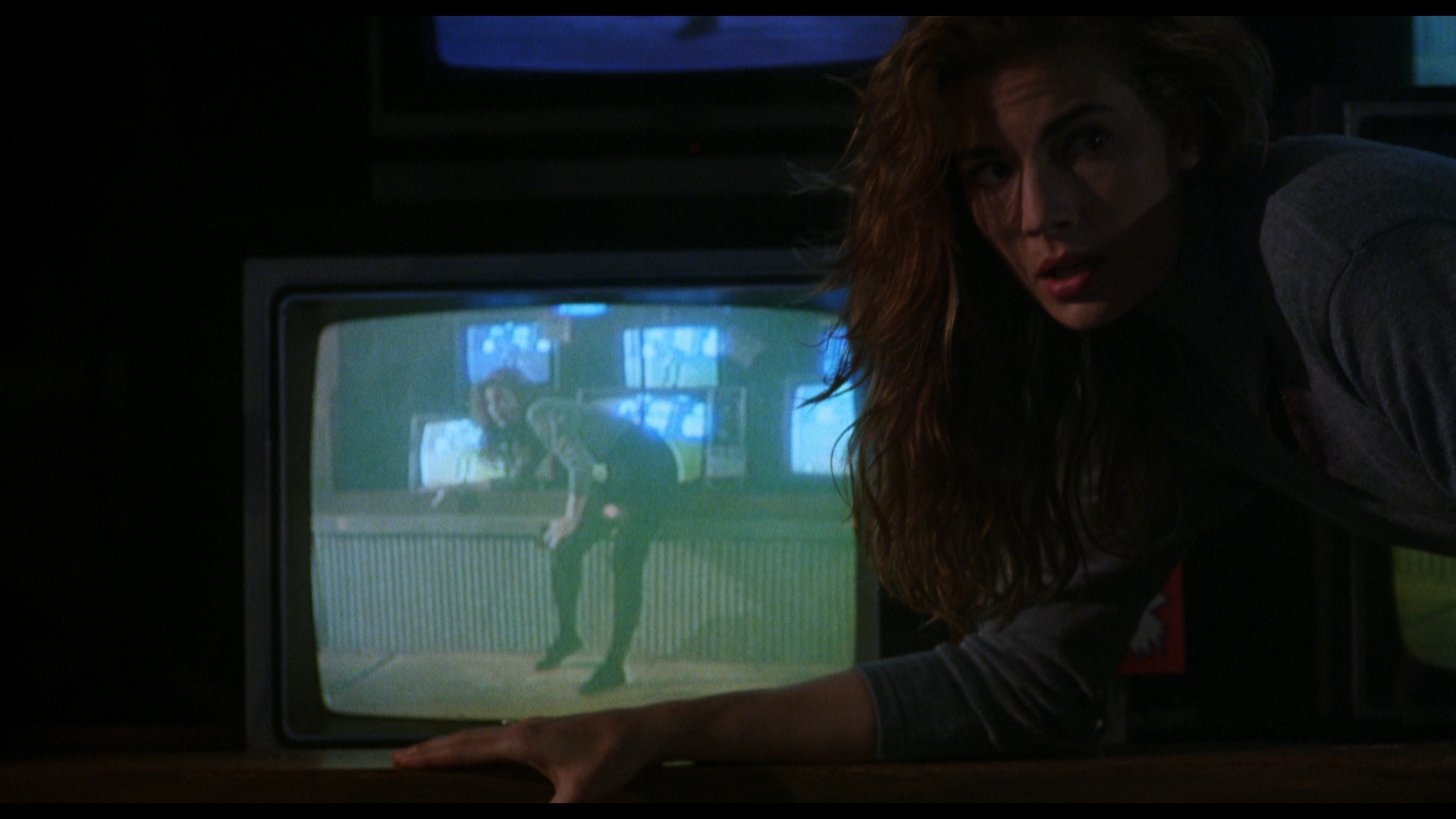 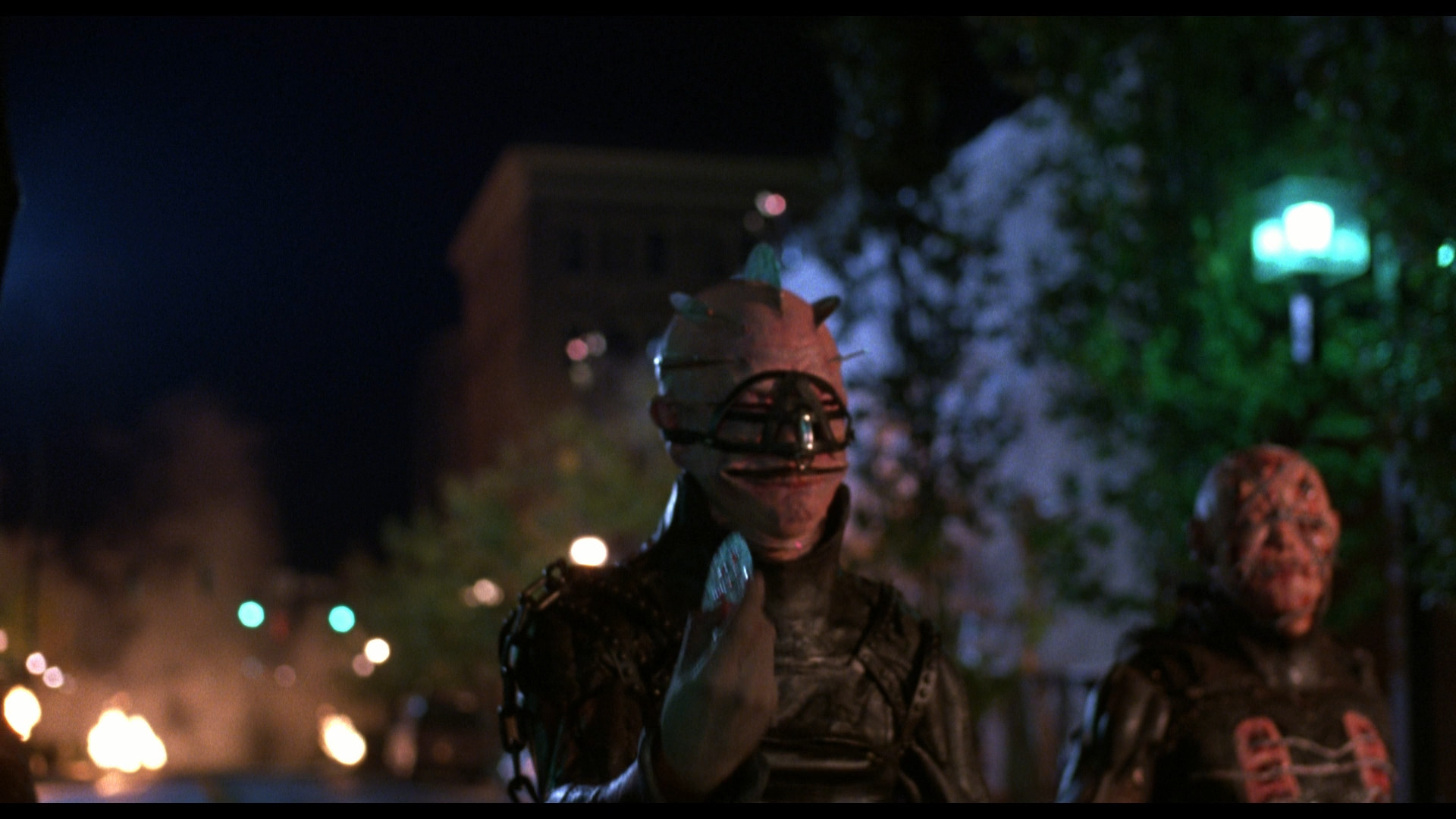 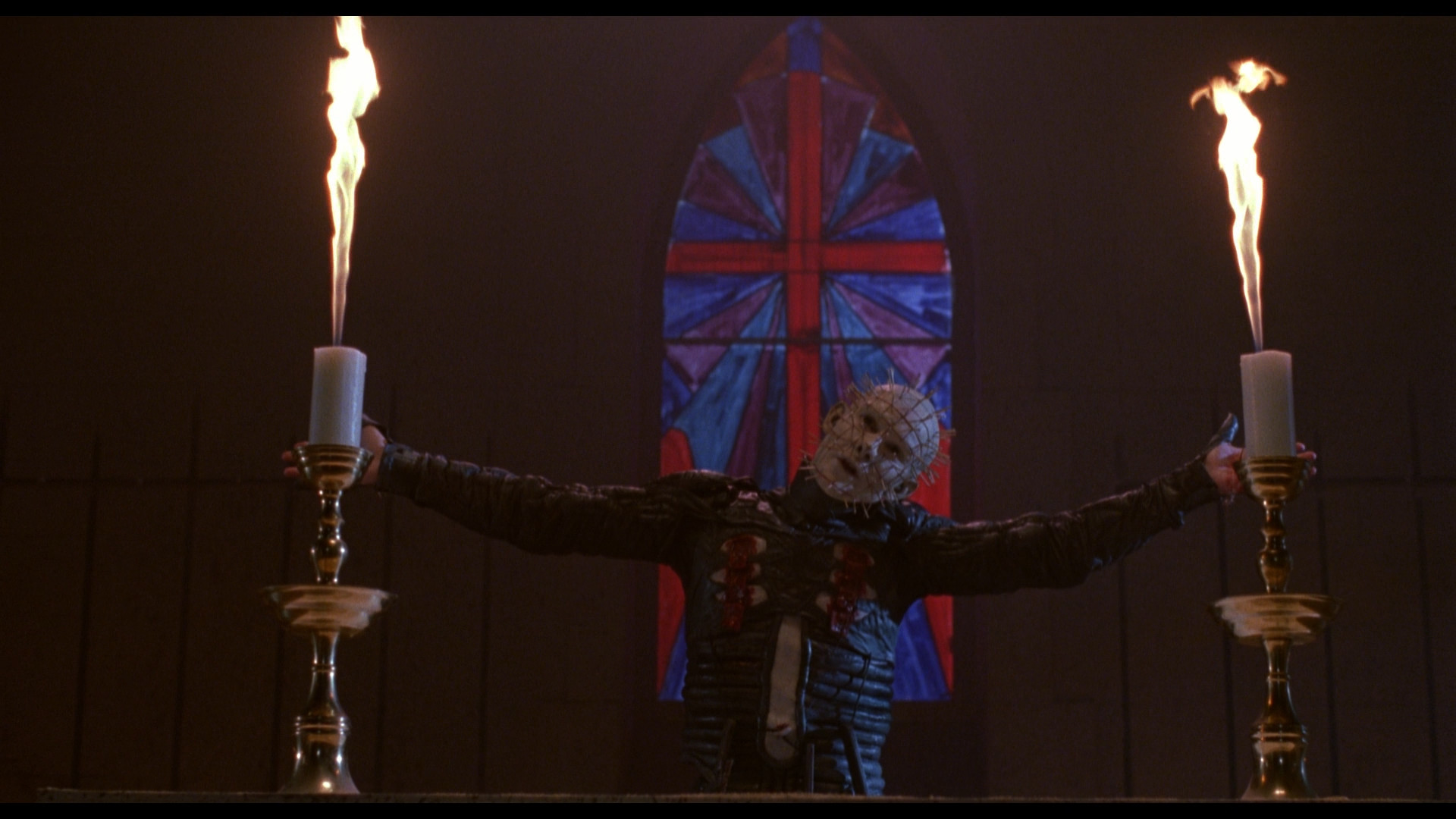 After two movies that have a quite homey feel to them, this seems more… professional. I’m guessing it was made in the US? It has that American feel to it. Grips and best boys that are in the union.

The first two Hellraiser movies may not have been, like, good, but they had something going for them. This is a bog-standard early-90s horror movie, with unremarkable (but professional) actors and all.

On the documentary about the first movie, one wit said “no teenagers were hurt during the making of this film”. This one is all about killing off teenagers, so it reverts to horror clichés there, too.

It’s not very scary, either.

This bluray version is odd. Random scenes are super-blurry, as if they had been sourced from… well, I don’t know. It doesn’t look like VHS, but it’s blurry enough to be VHS. I guess they lost some of the film footage?

One thought on “AWOB92: Hellraiser III: Hell on Earth”