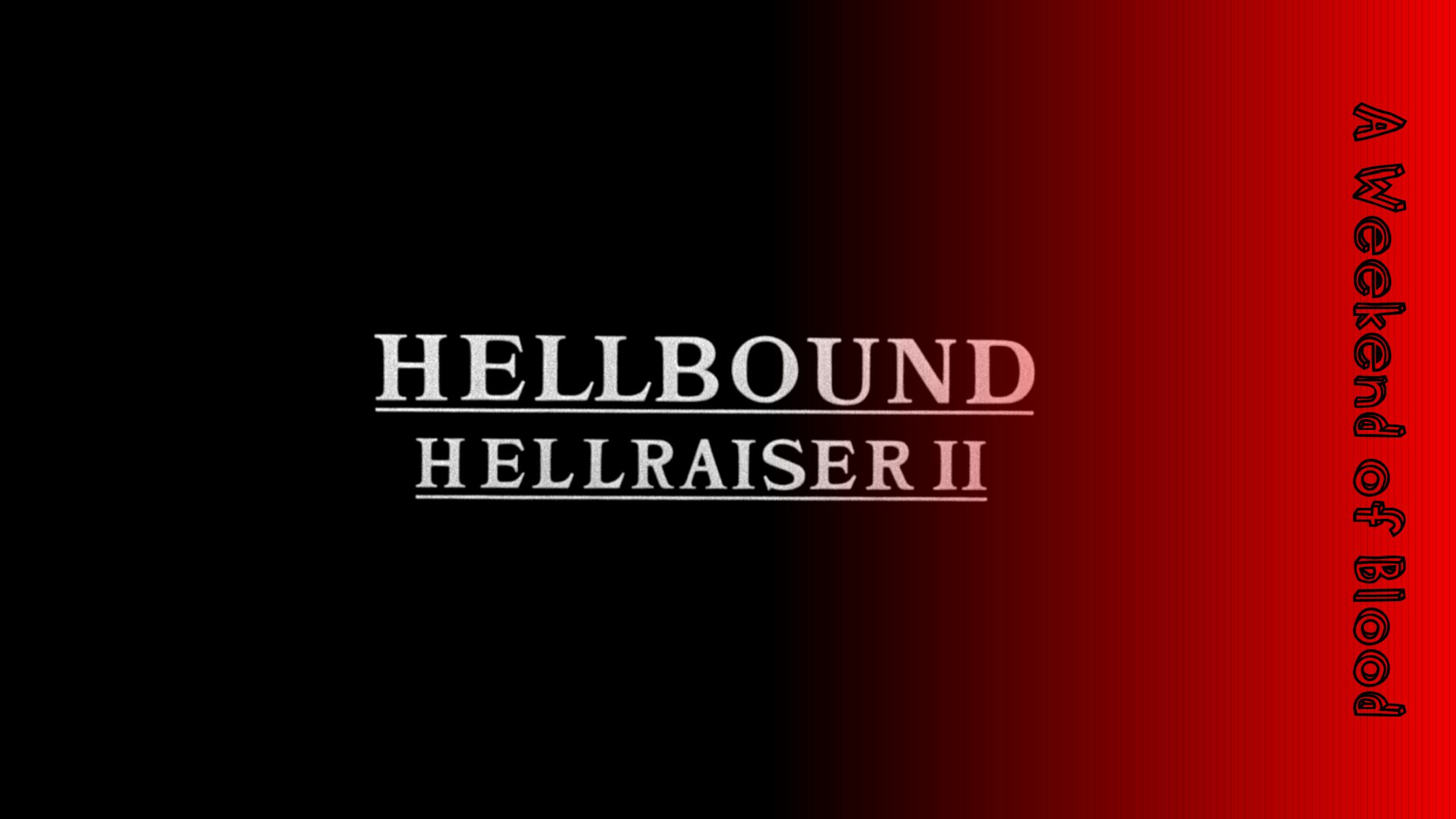 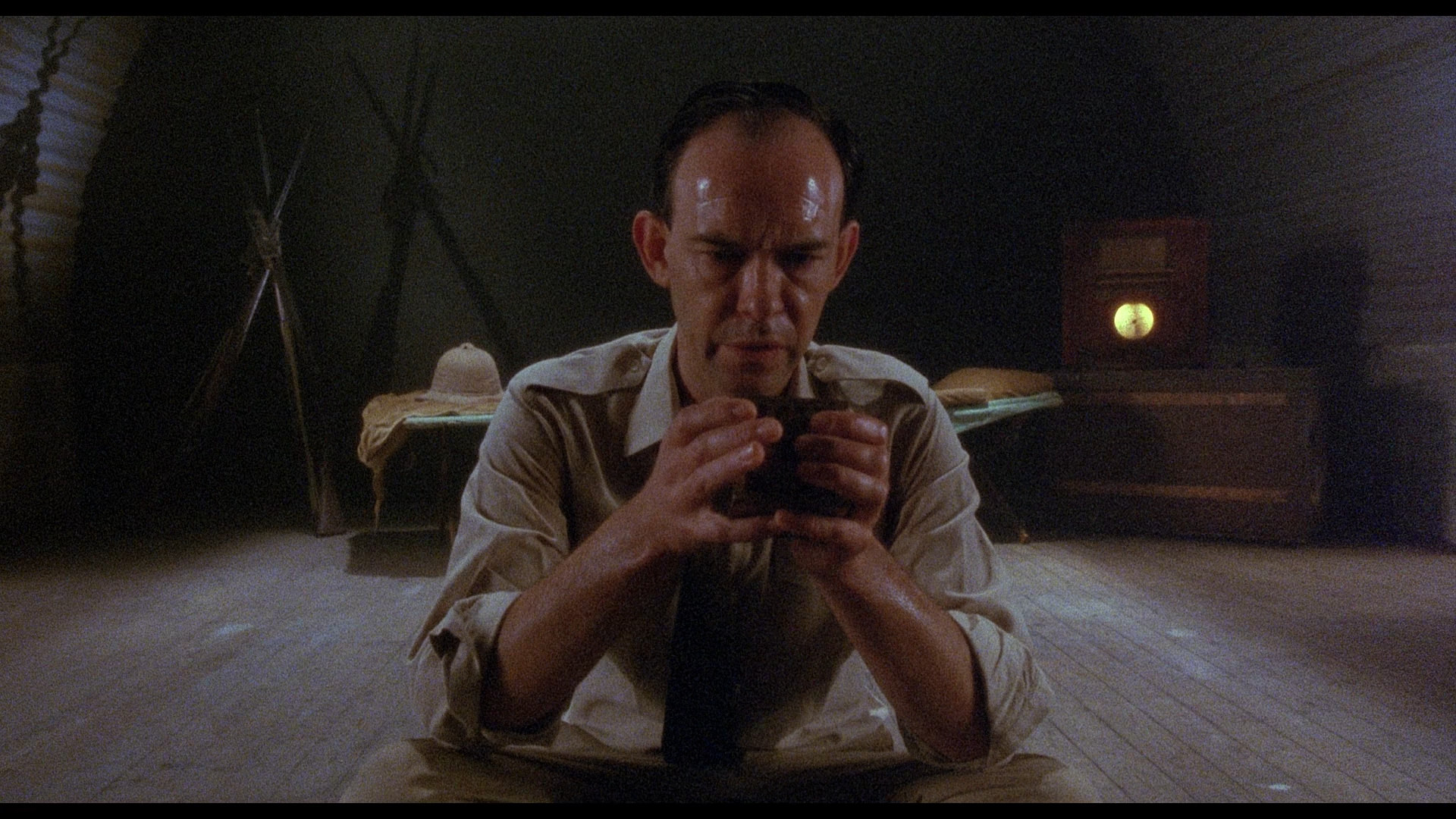 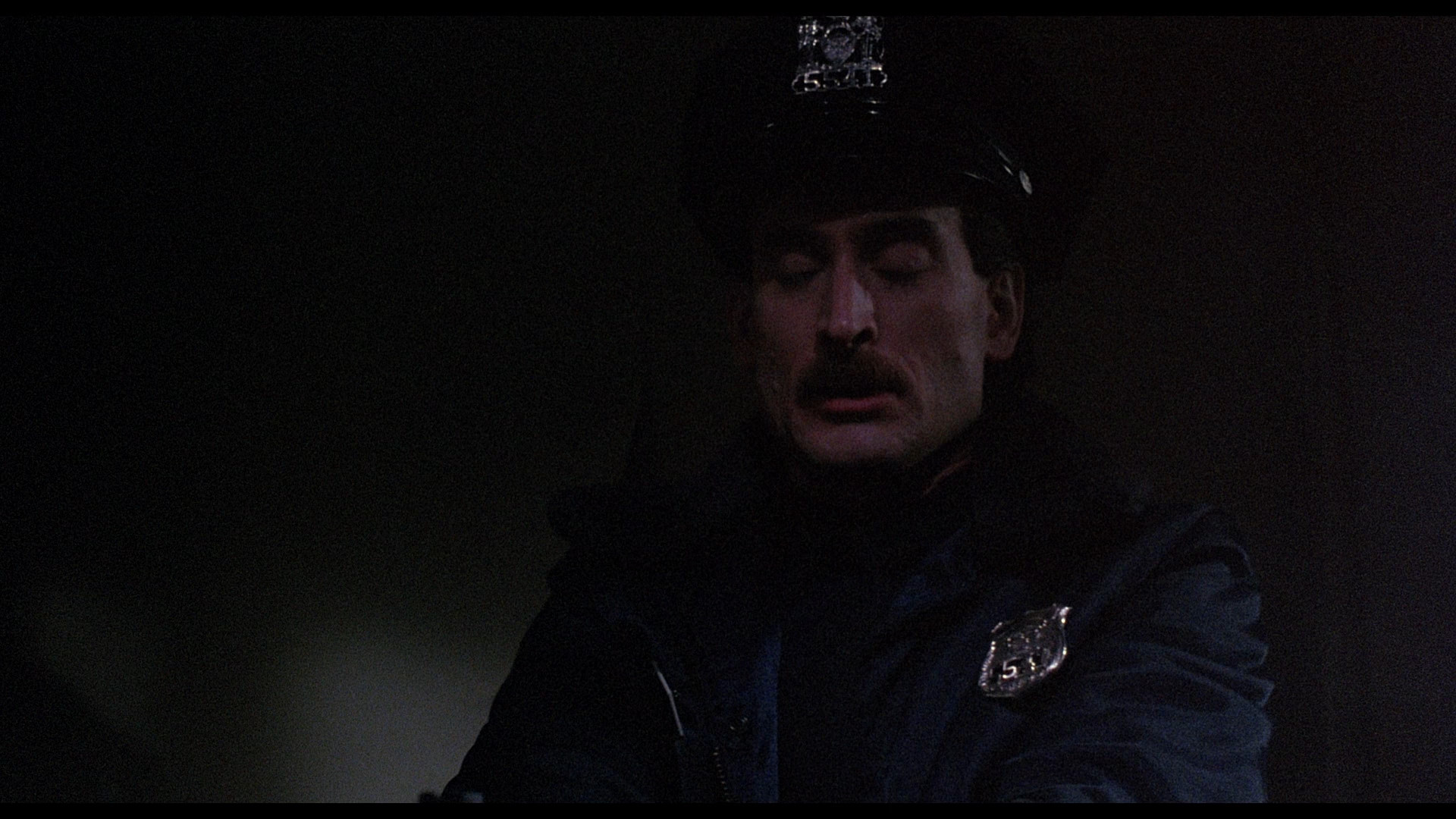 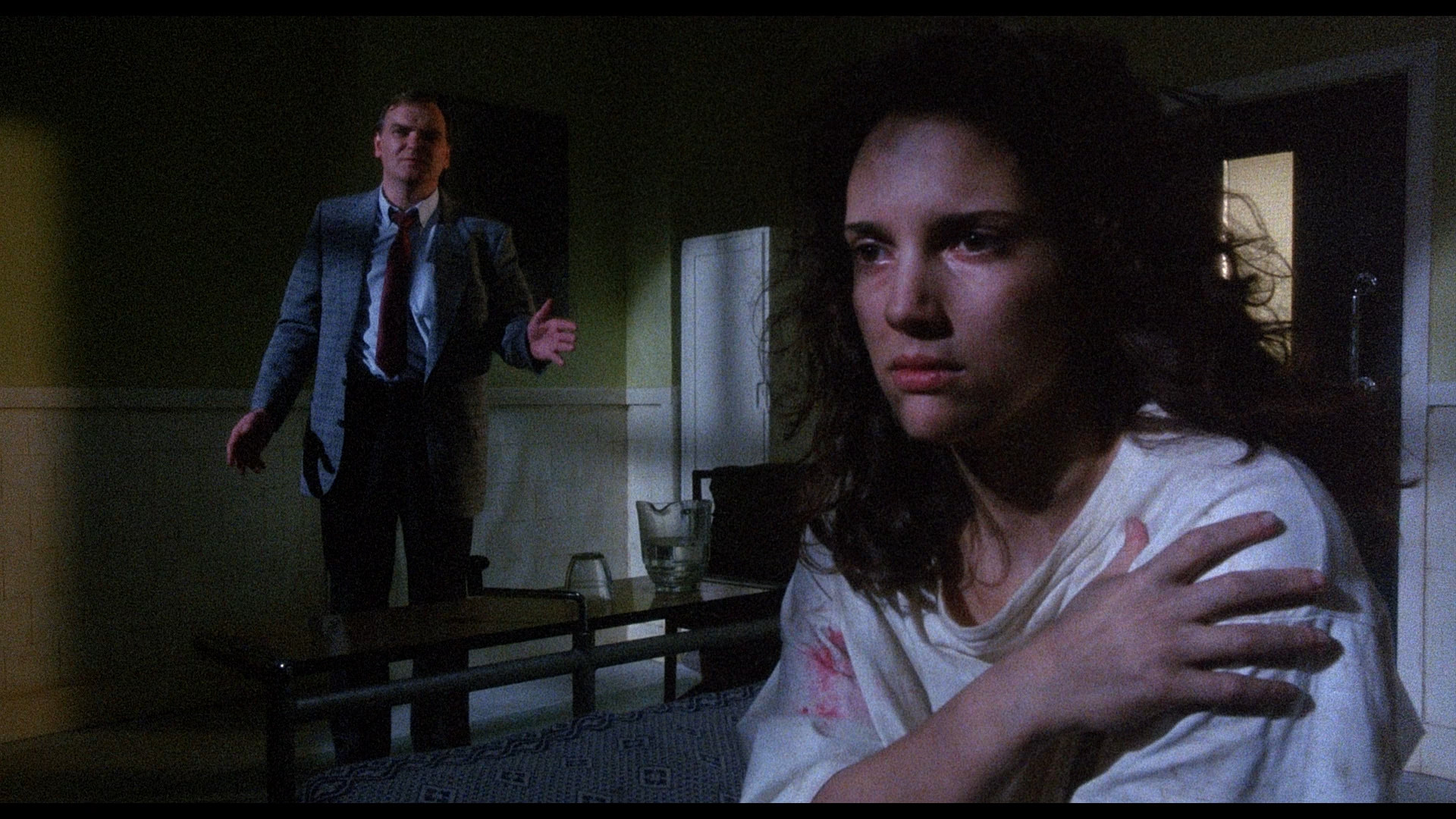 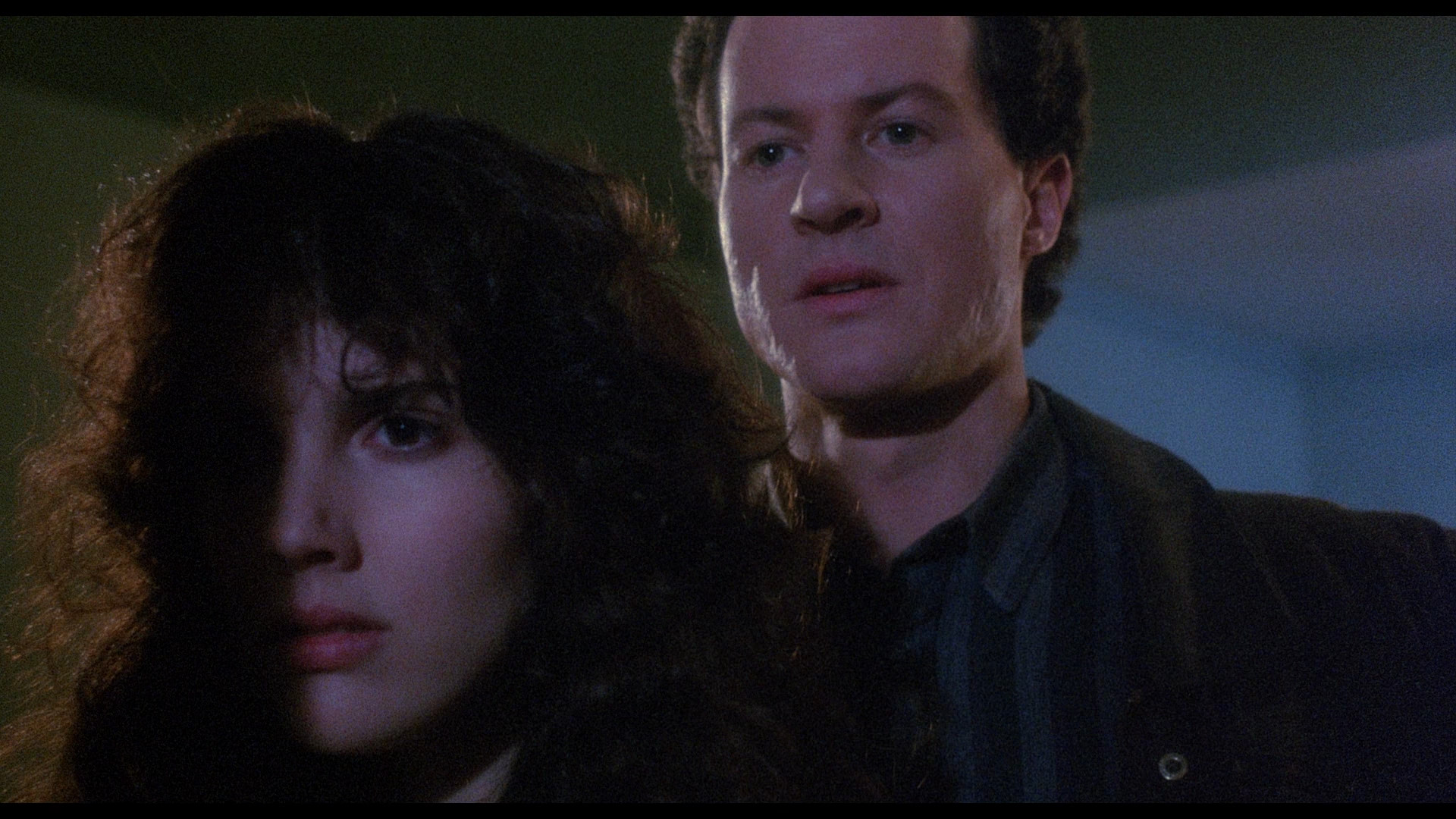 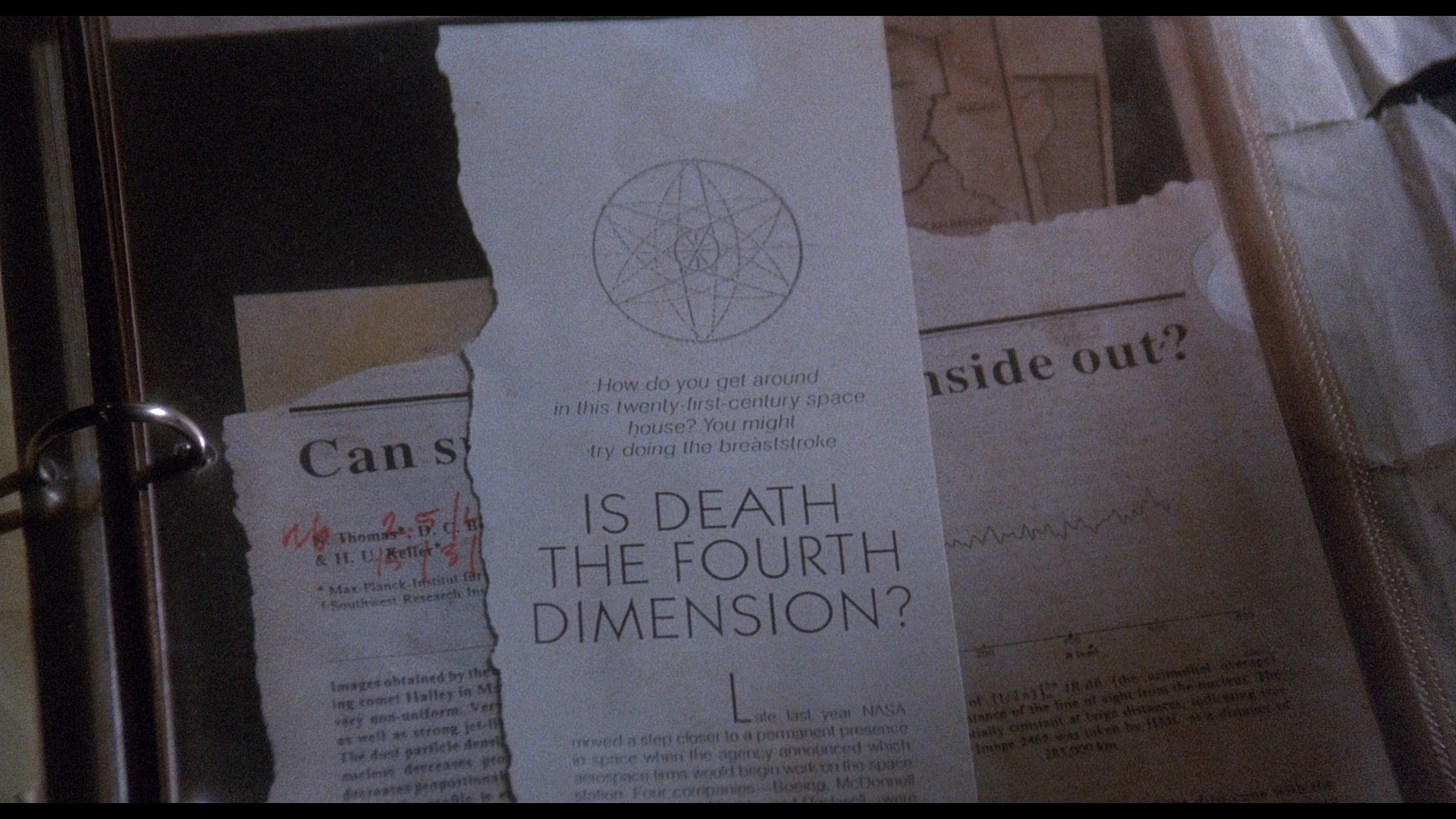 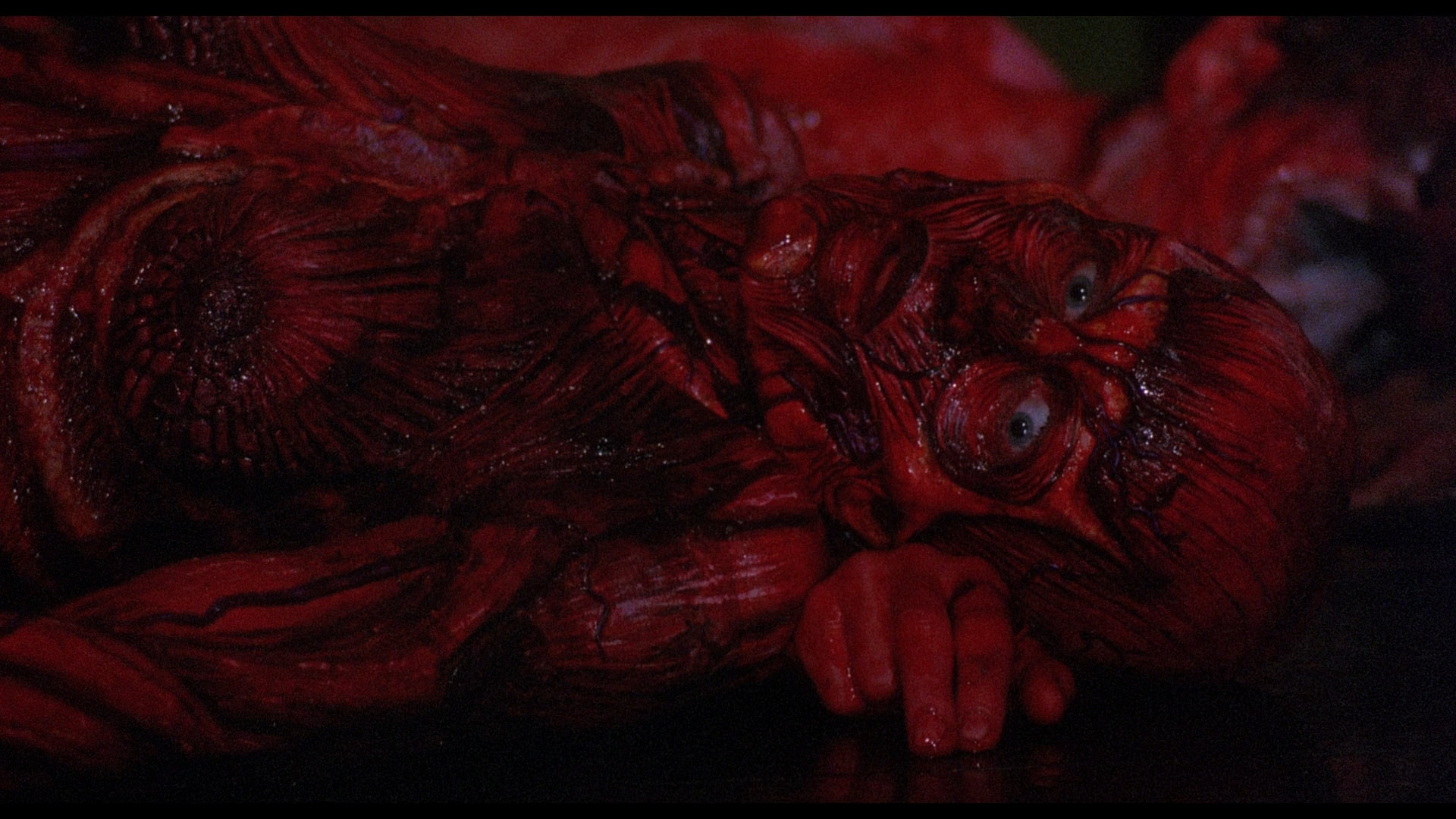 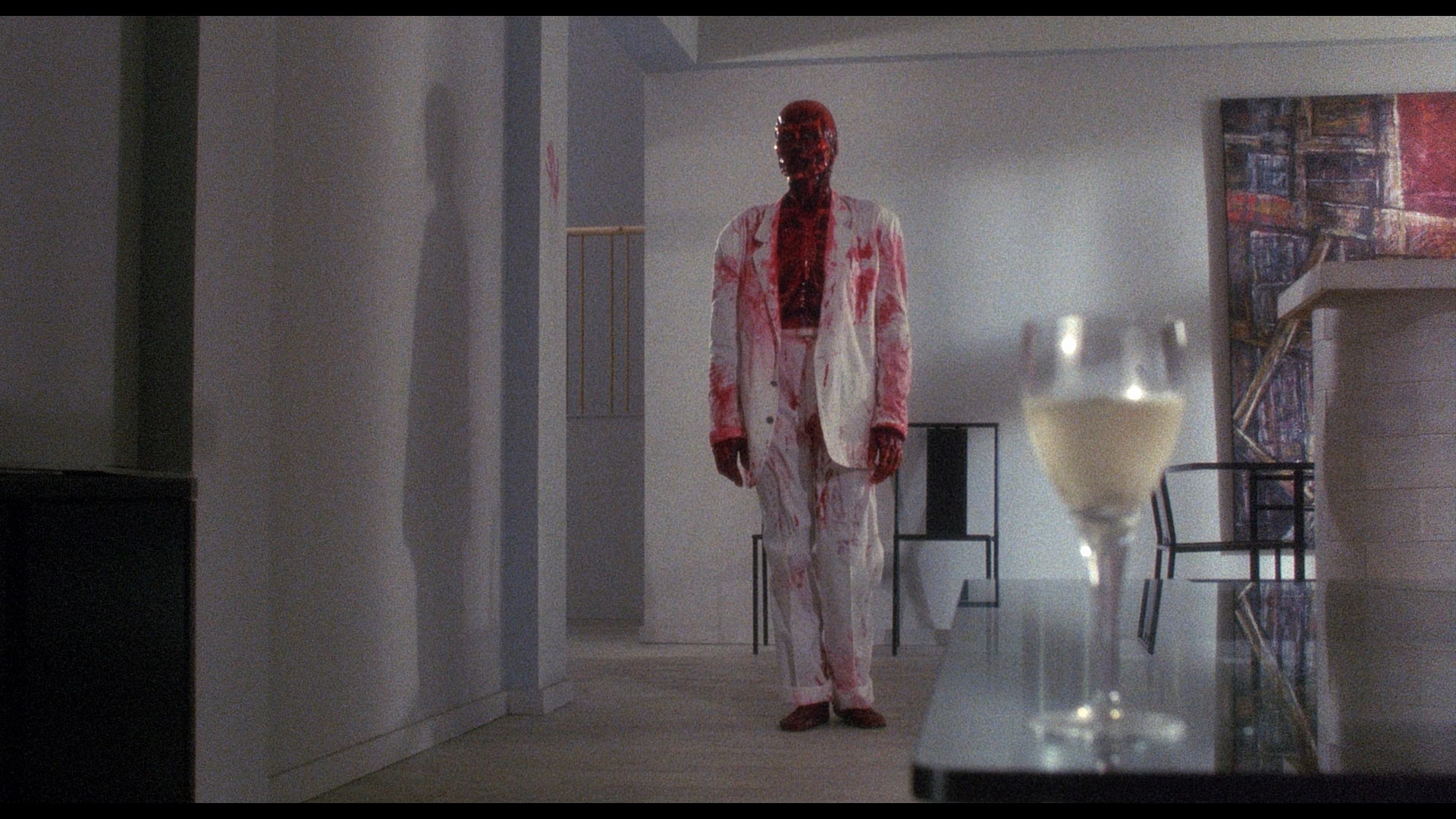 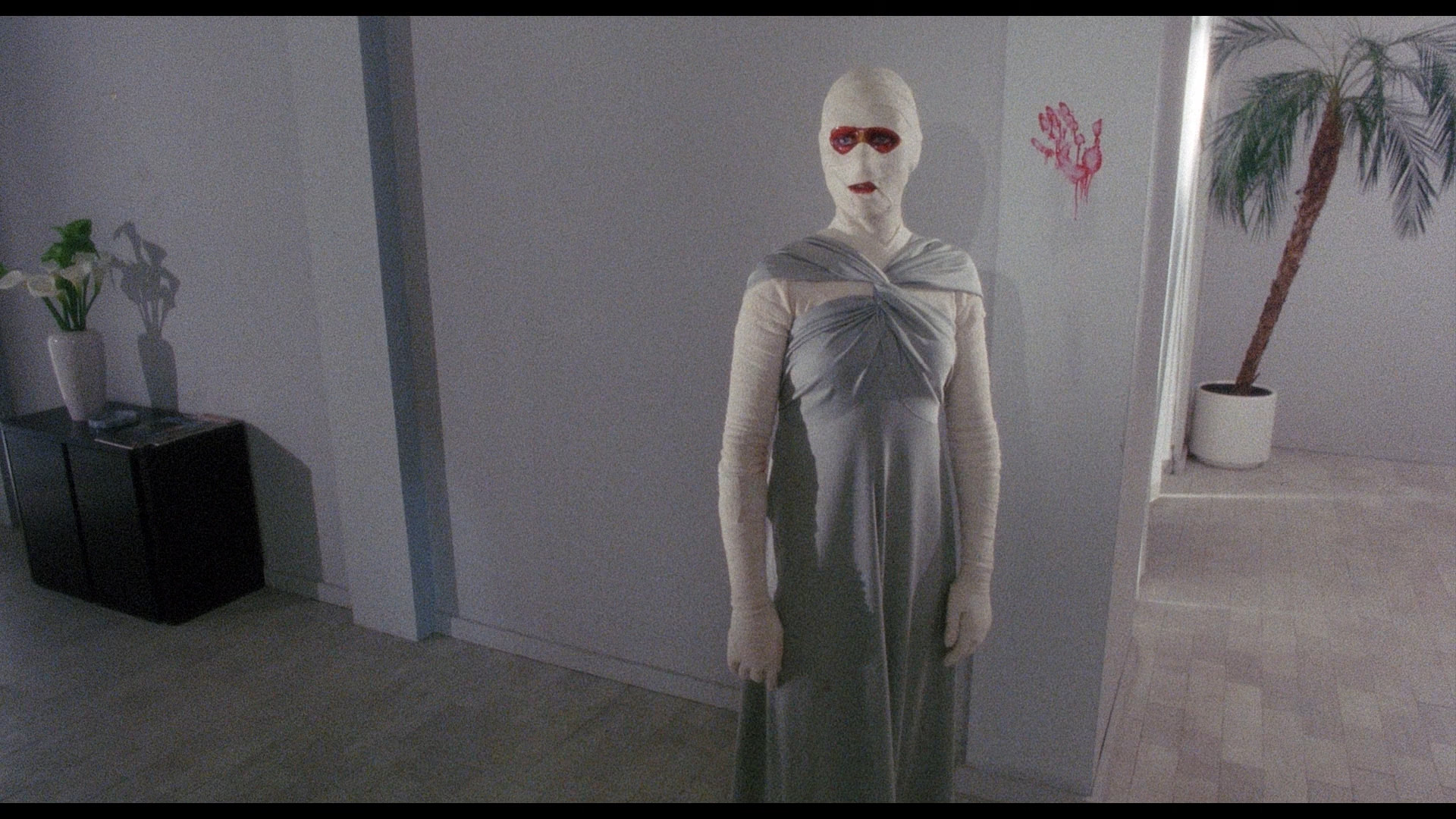 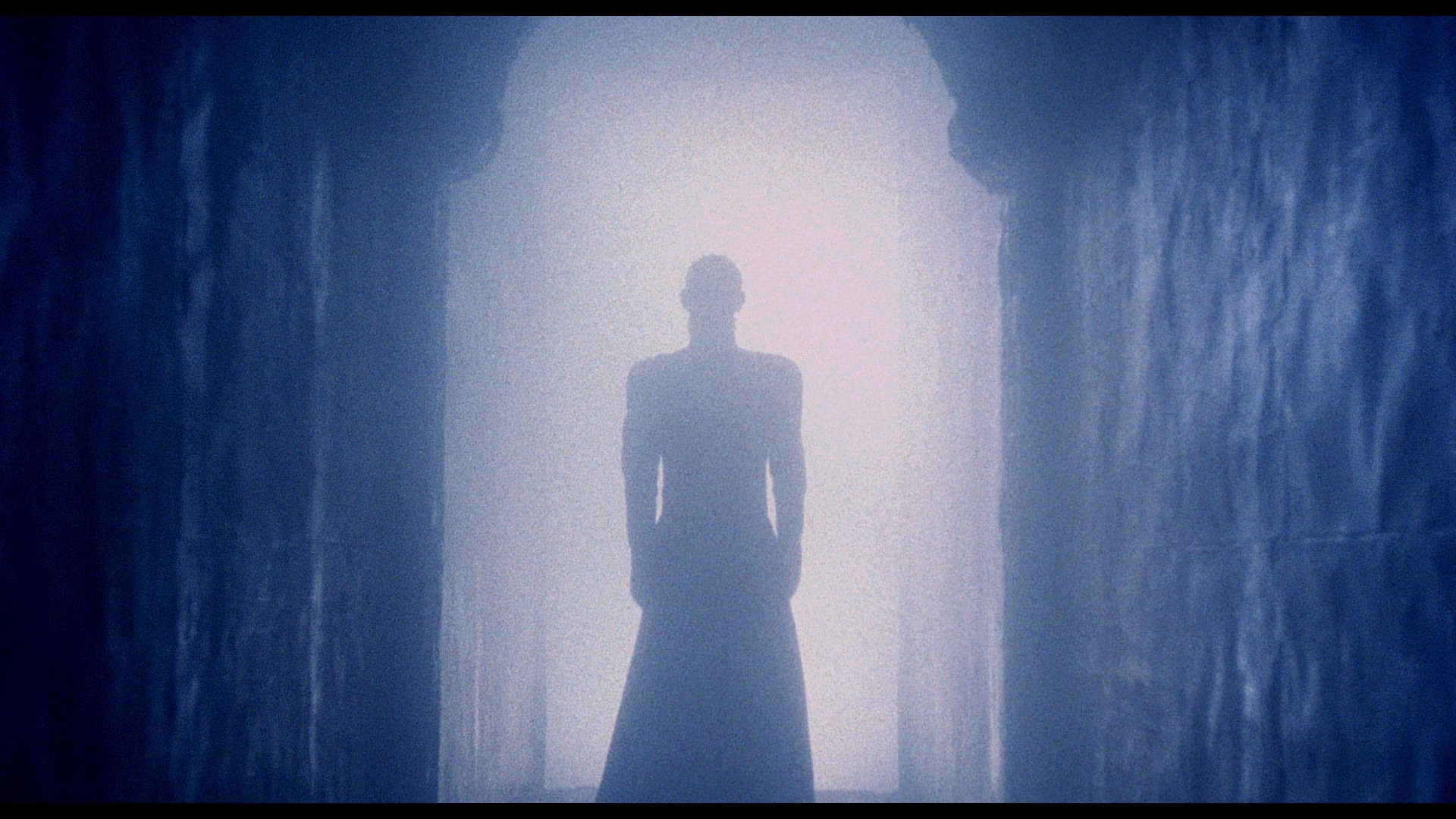 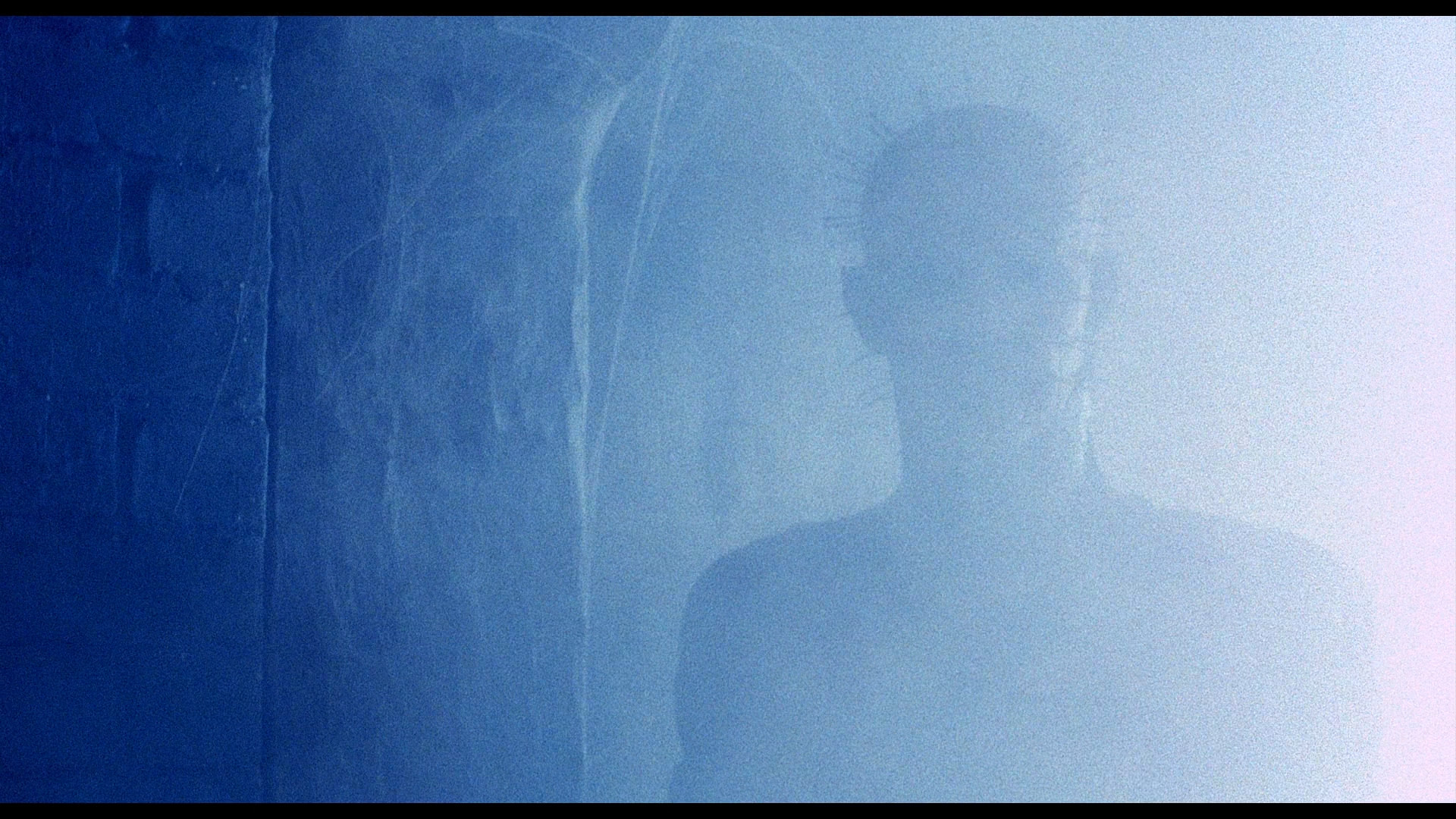 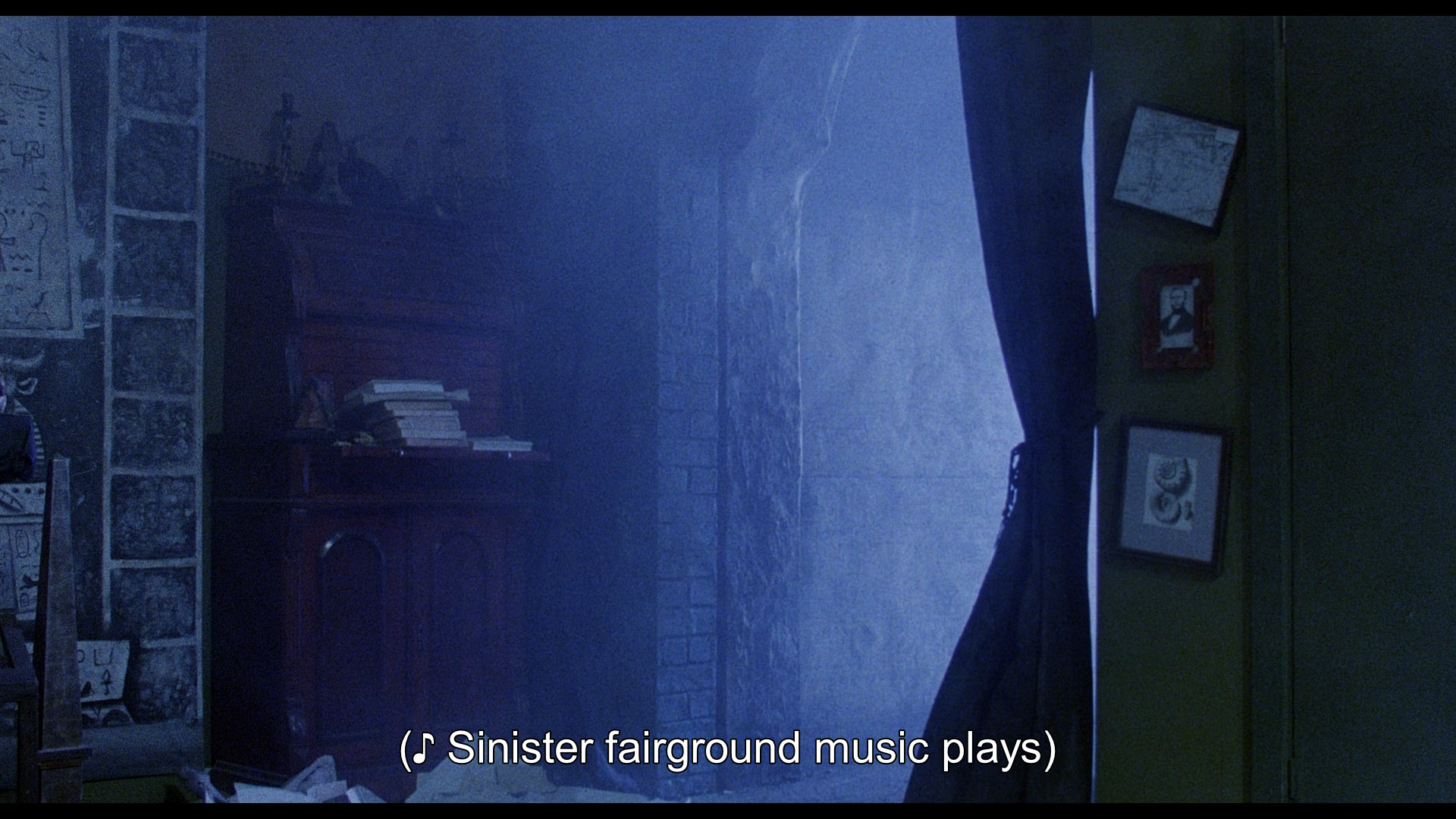 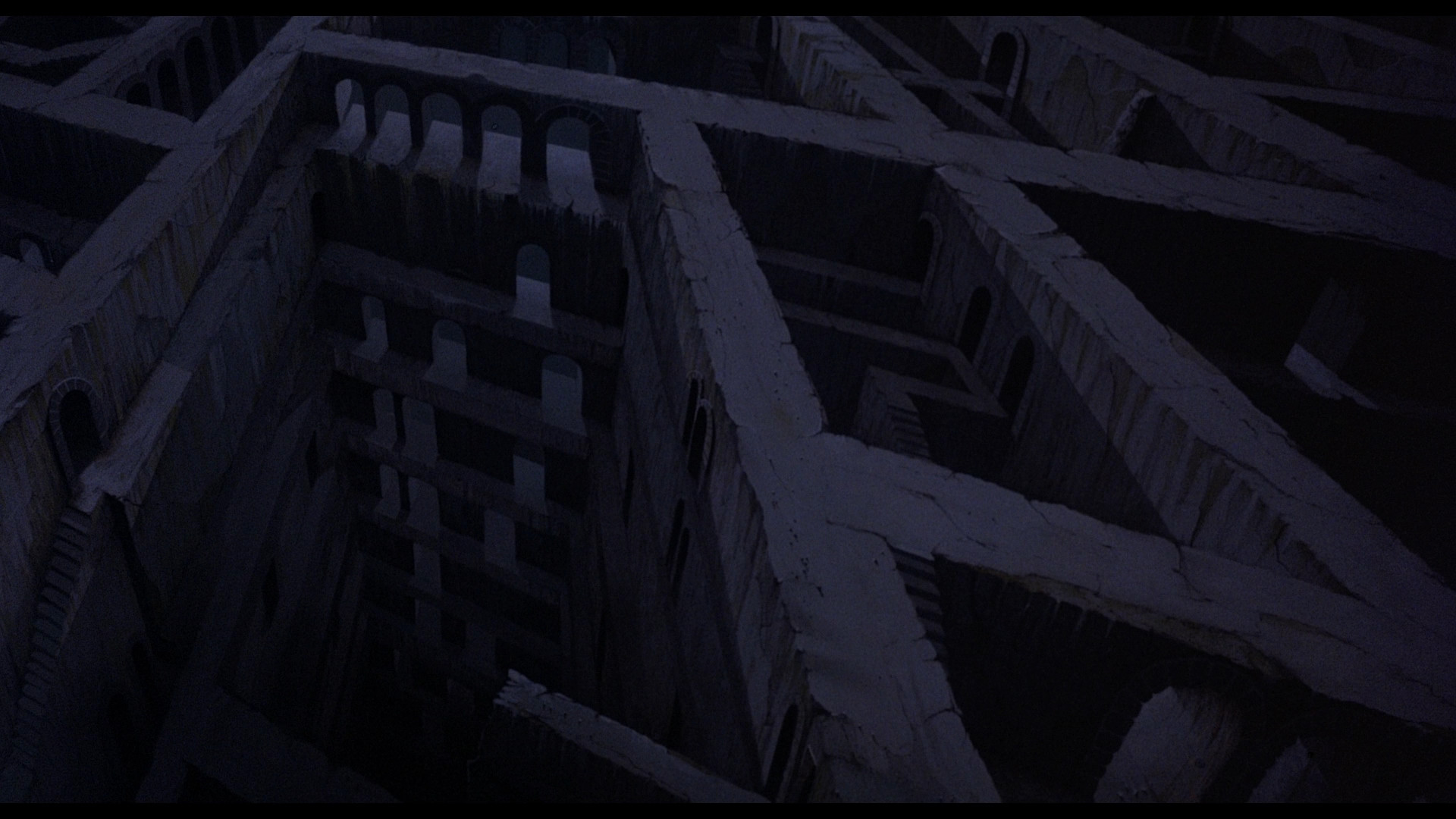 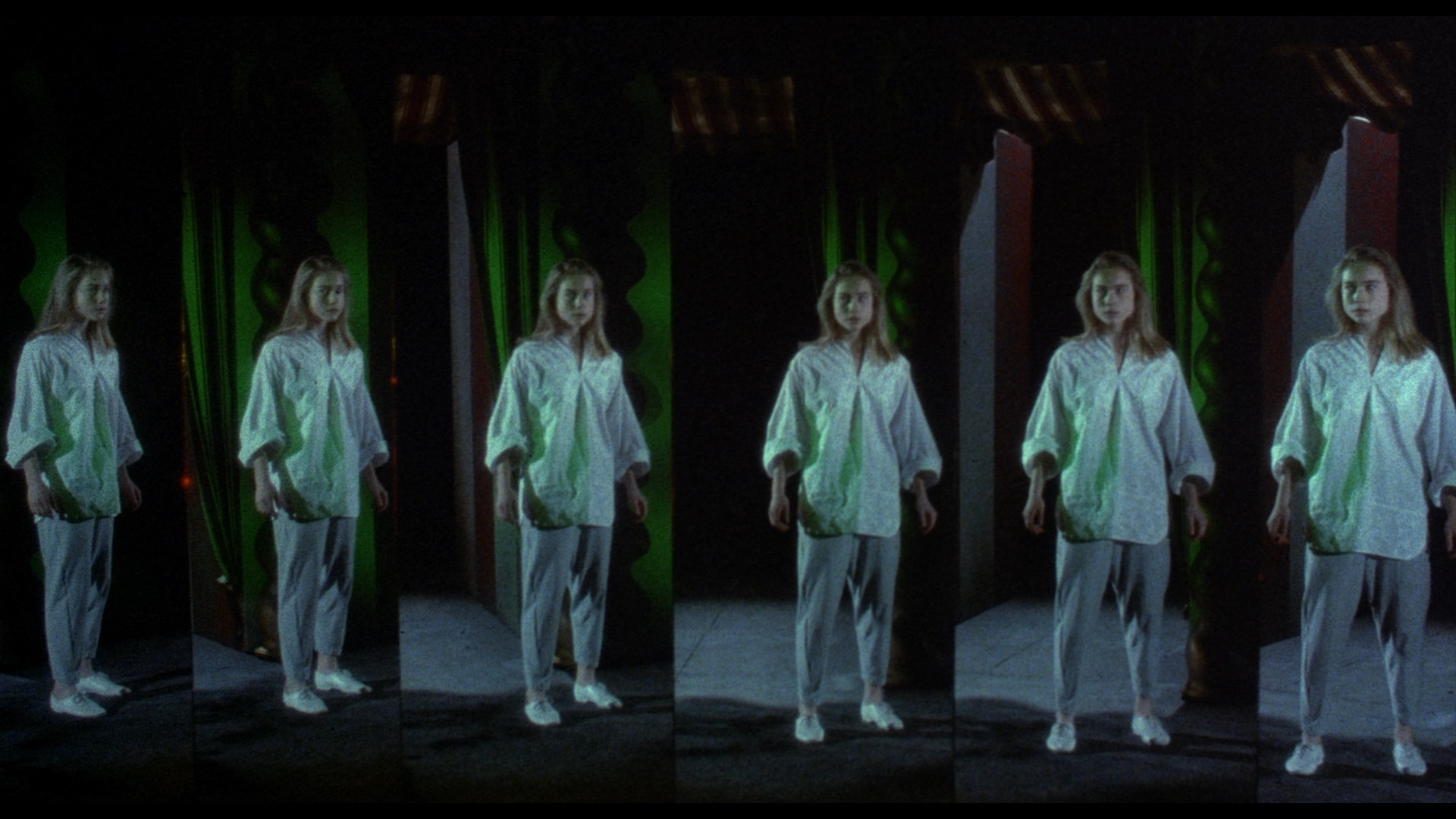 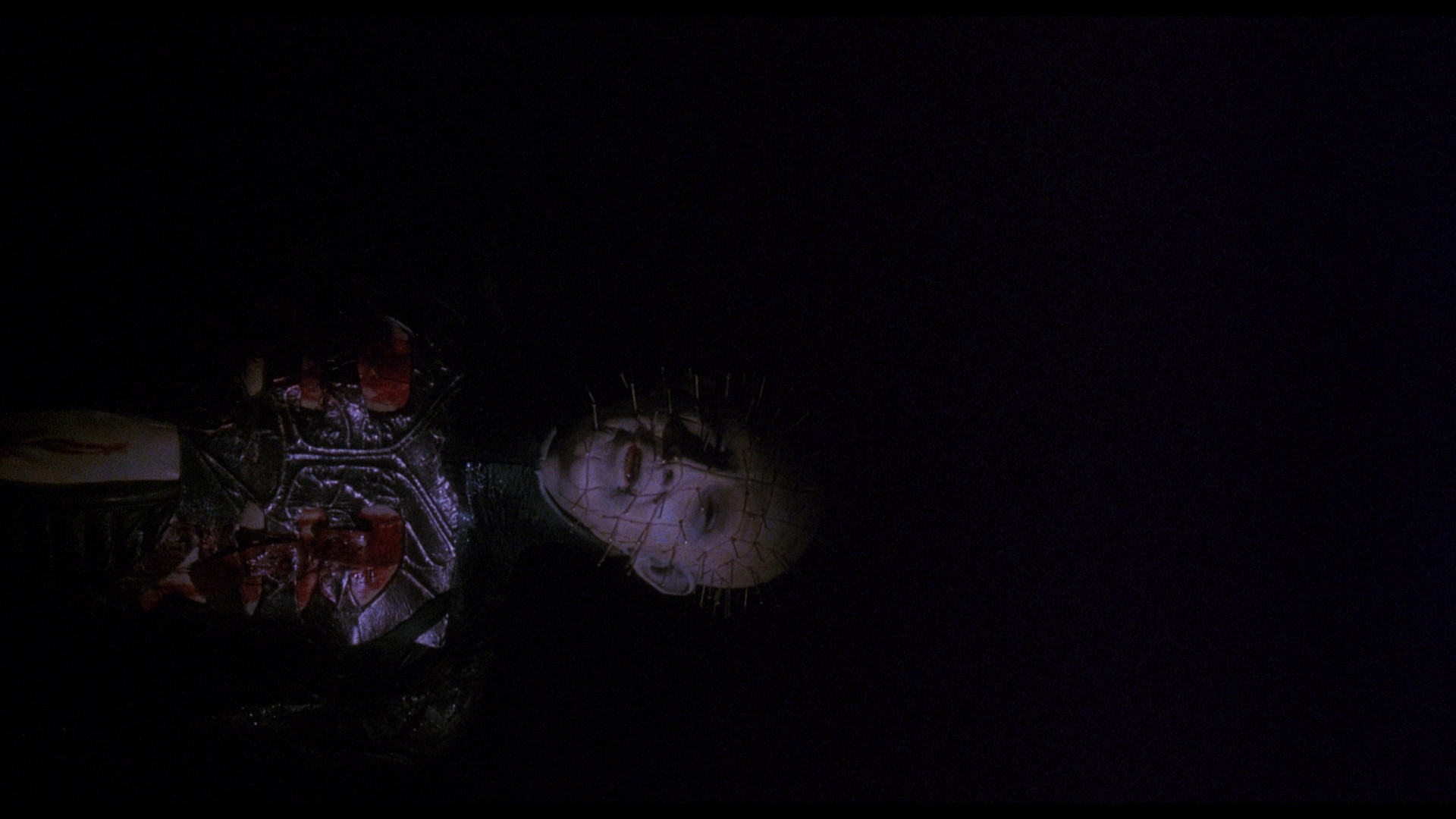 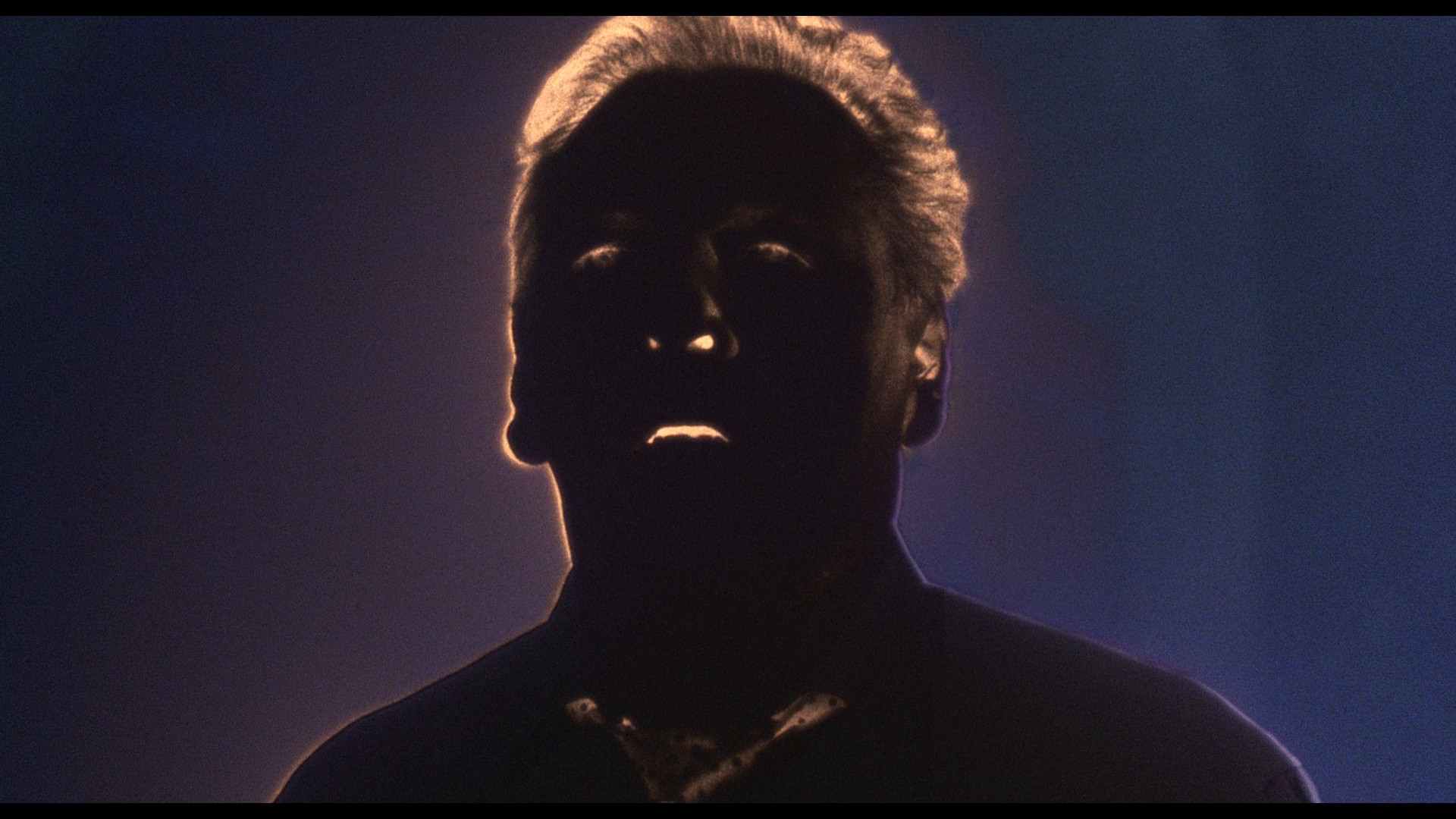 Well, that’s an odd way to start a sequel: We get a very… intense… recap of the first movie! Before the titles! All the famous one-liners and excerpts from the most gruesome scenes.

I don’t think I’ve seen it done that blatantly before.

And then we’re off: Several actors return, like Ashley Laurence and Clare Higgins, and, of course, the guy that does Pinhead.

It’s like… “what if there was more?” So we get some of the background on the monsters, and we get to visit hell (which, it turns out, consists of two corridors and some matte painting).

The filmmakers pretending that these movies are set in the US is even more amusing this time out, what with unconvincing police uniforms and everything.

So is it scary? Yes. But Tony Randel isn’t as good a director as Clive Barker. So many scenes are without nerve and look, frankly, rather cheap.

But the actors are better. Even the ones that were already good in the first one are even better here. In some ways this is a better movie than the first one, but it’s gone some interminable scenes.

It is simply a series of ugly and bloody episodes strung together one after another like a demo tape by a perverted special-effects man.