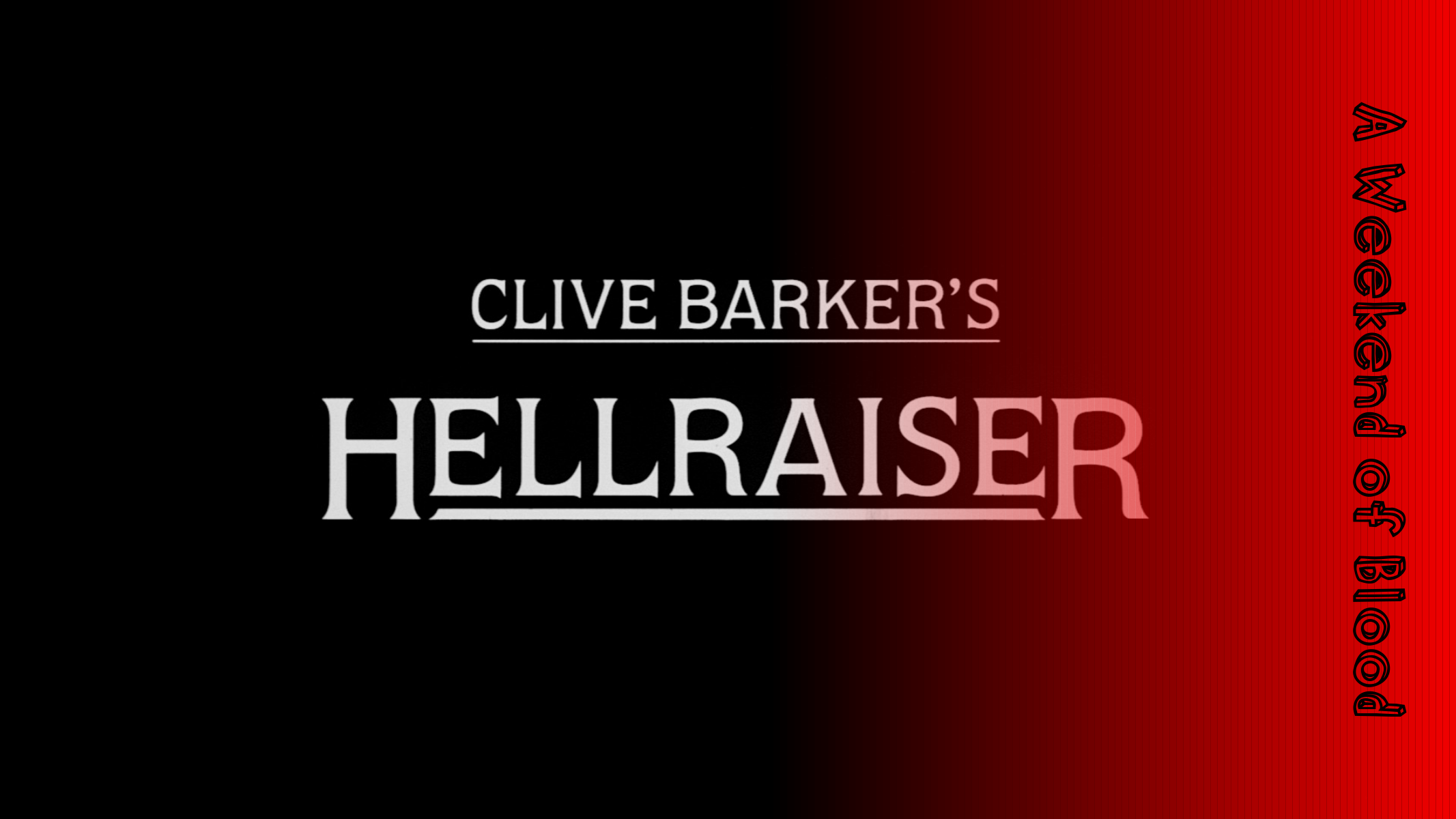 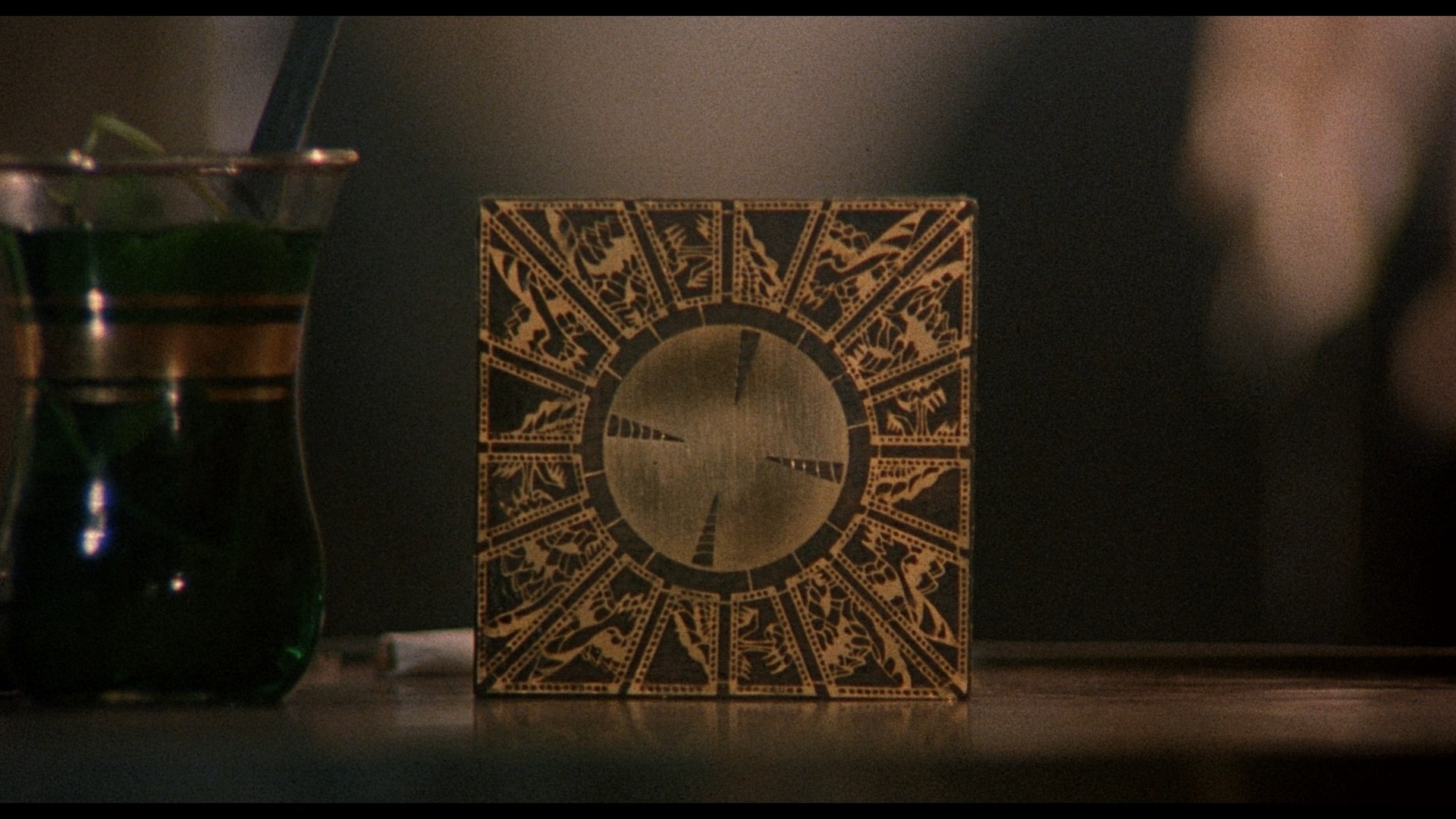 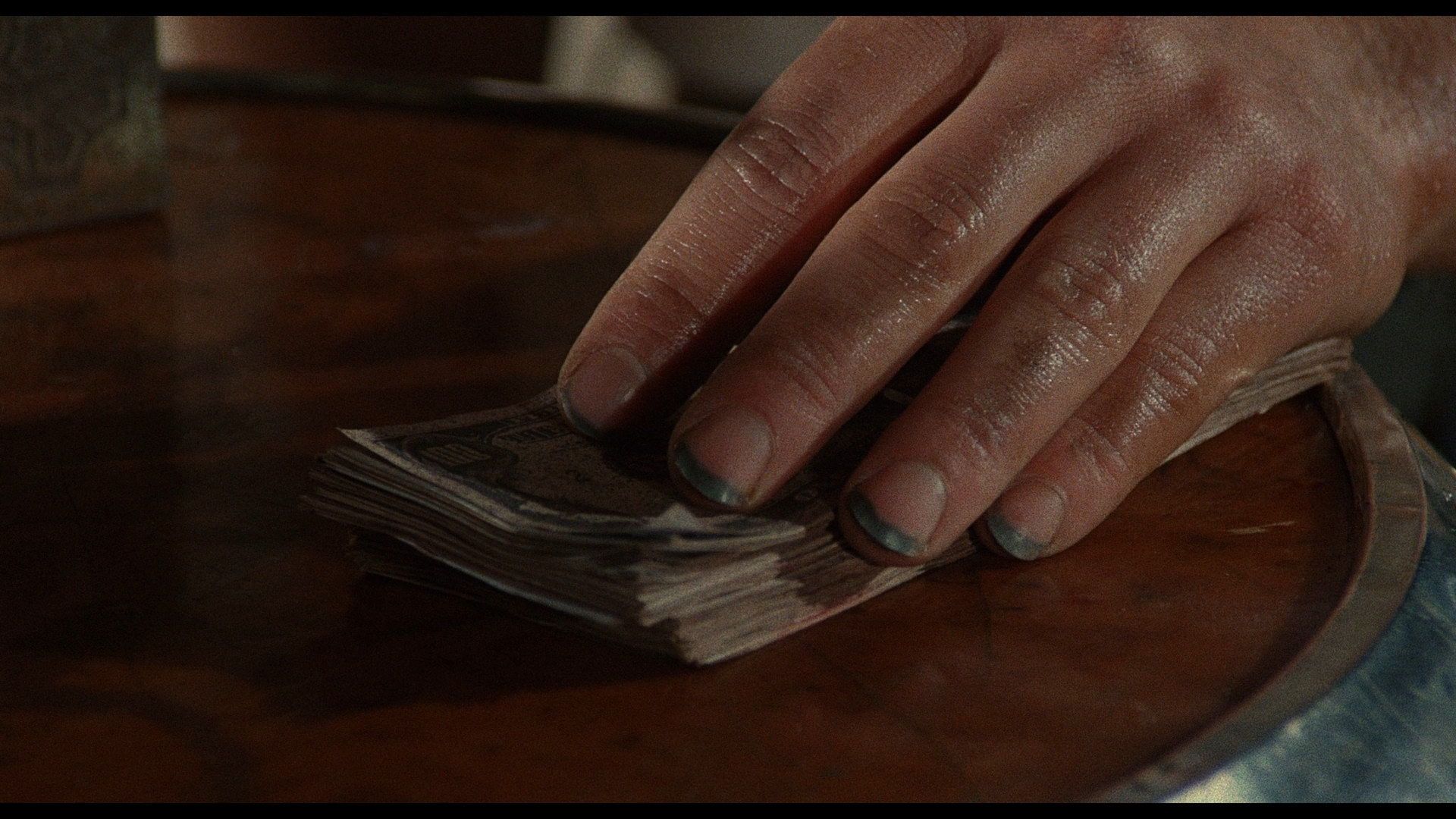 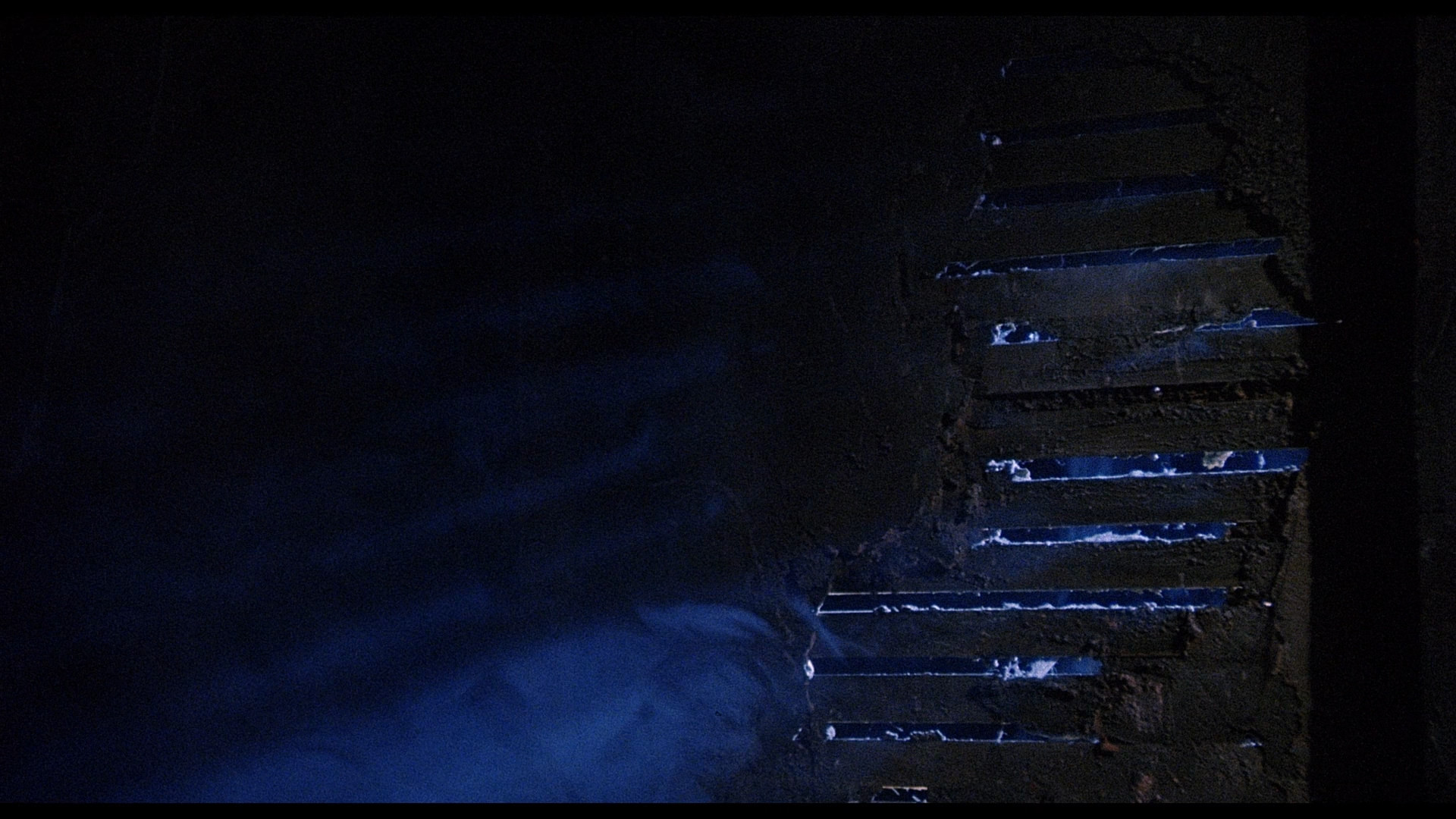 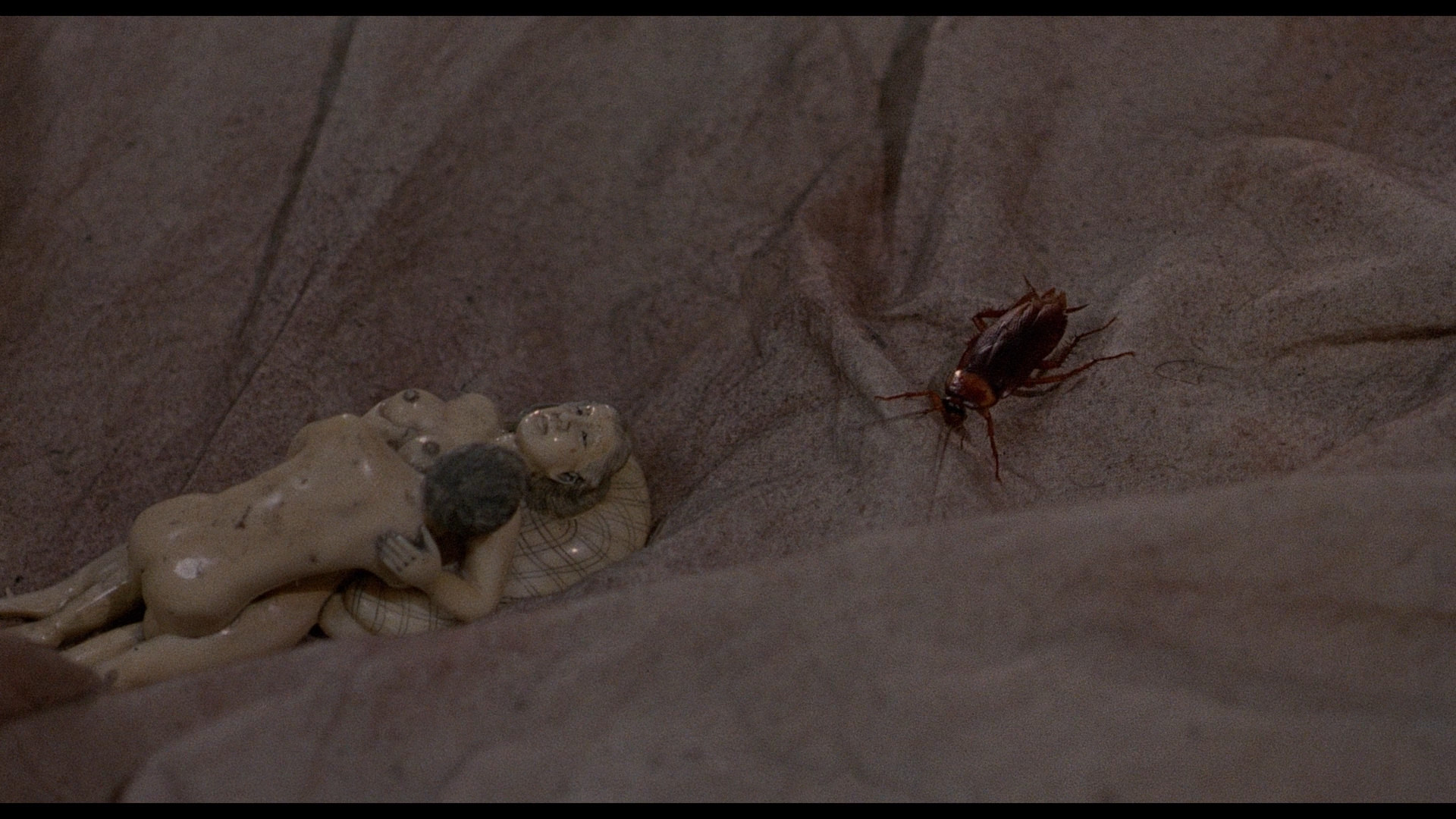 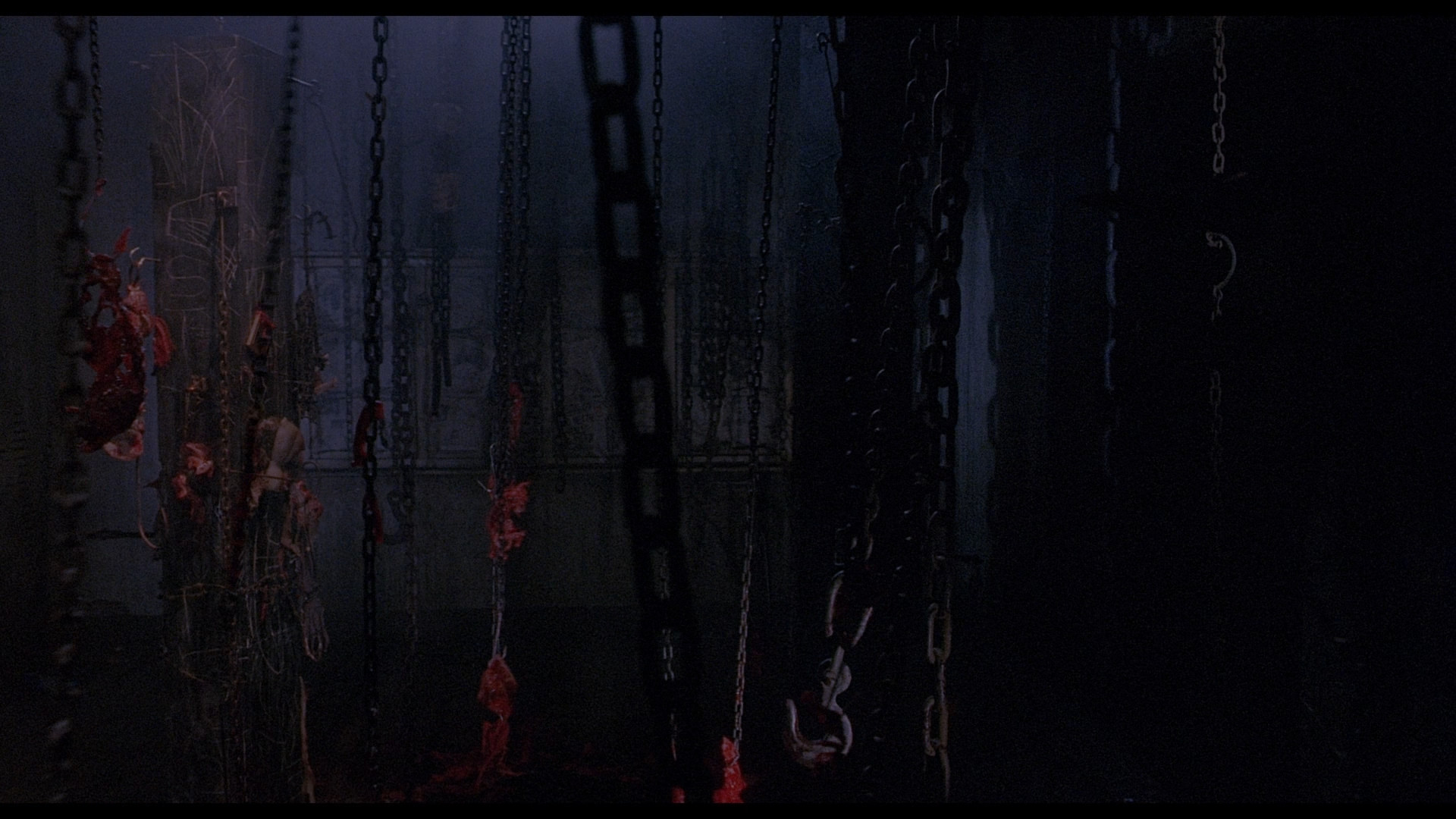 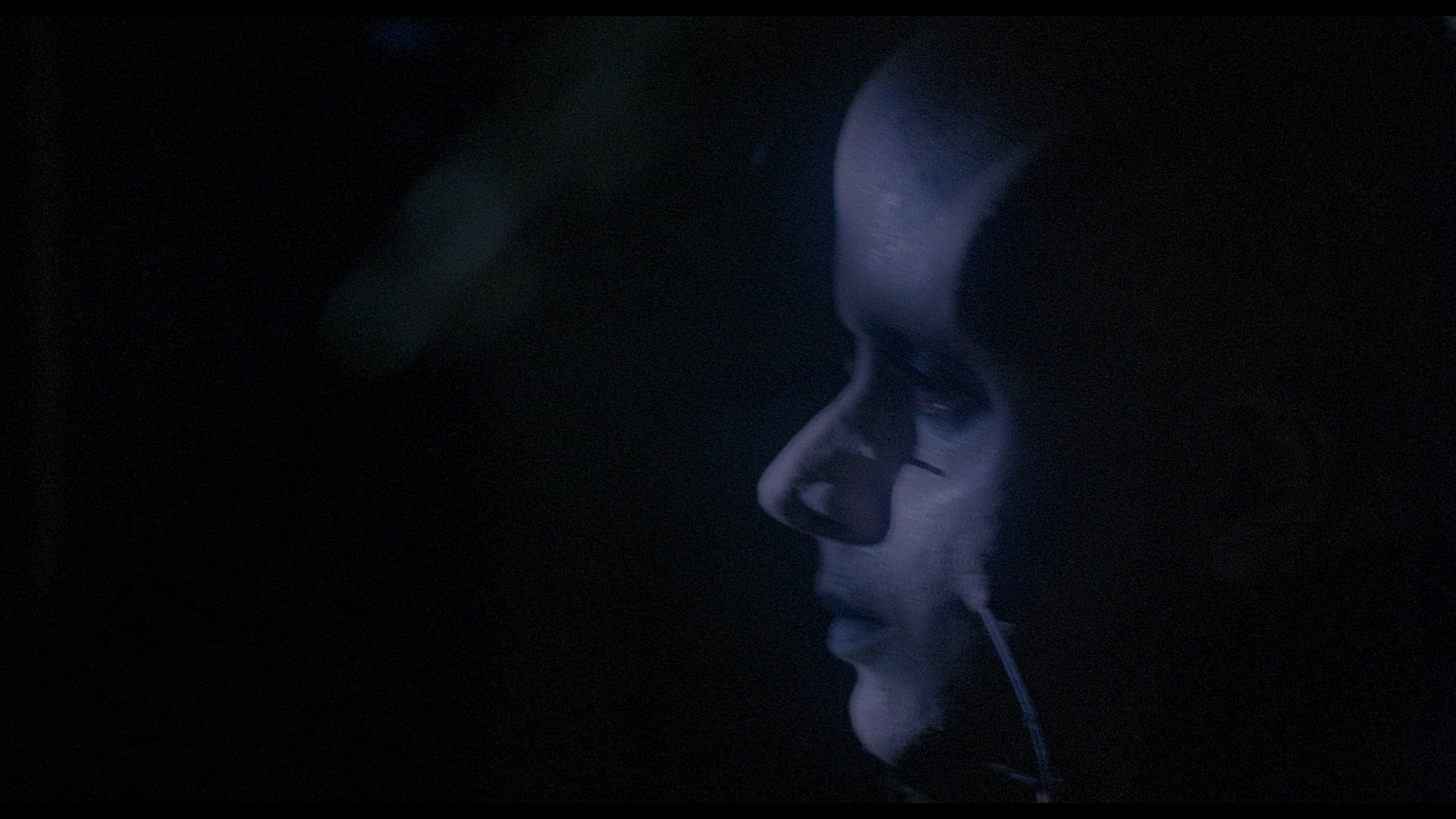 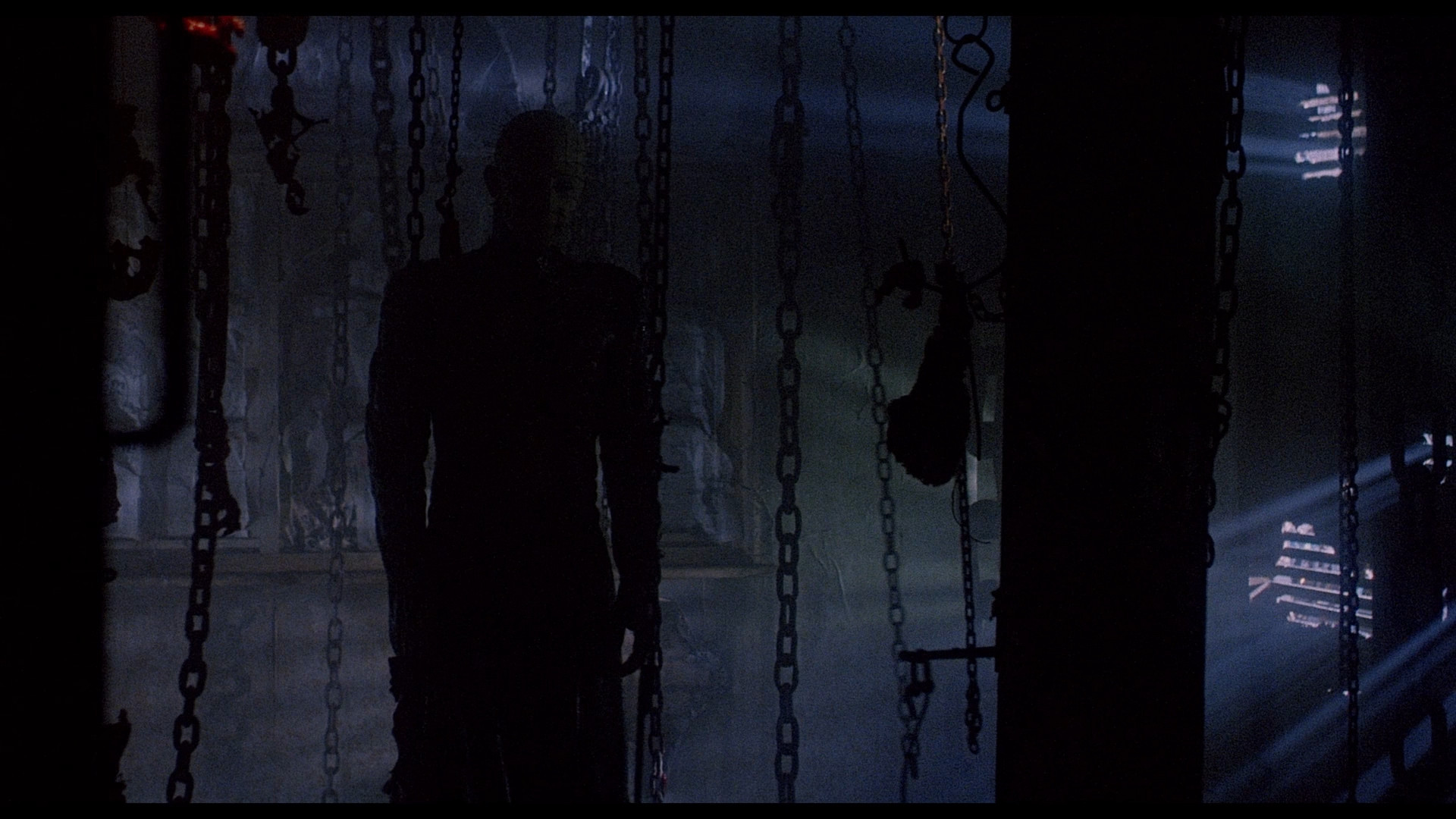 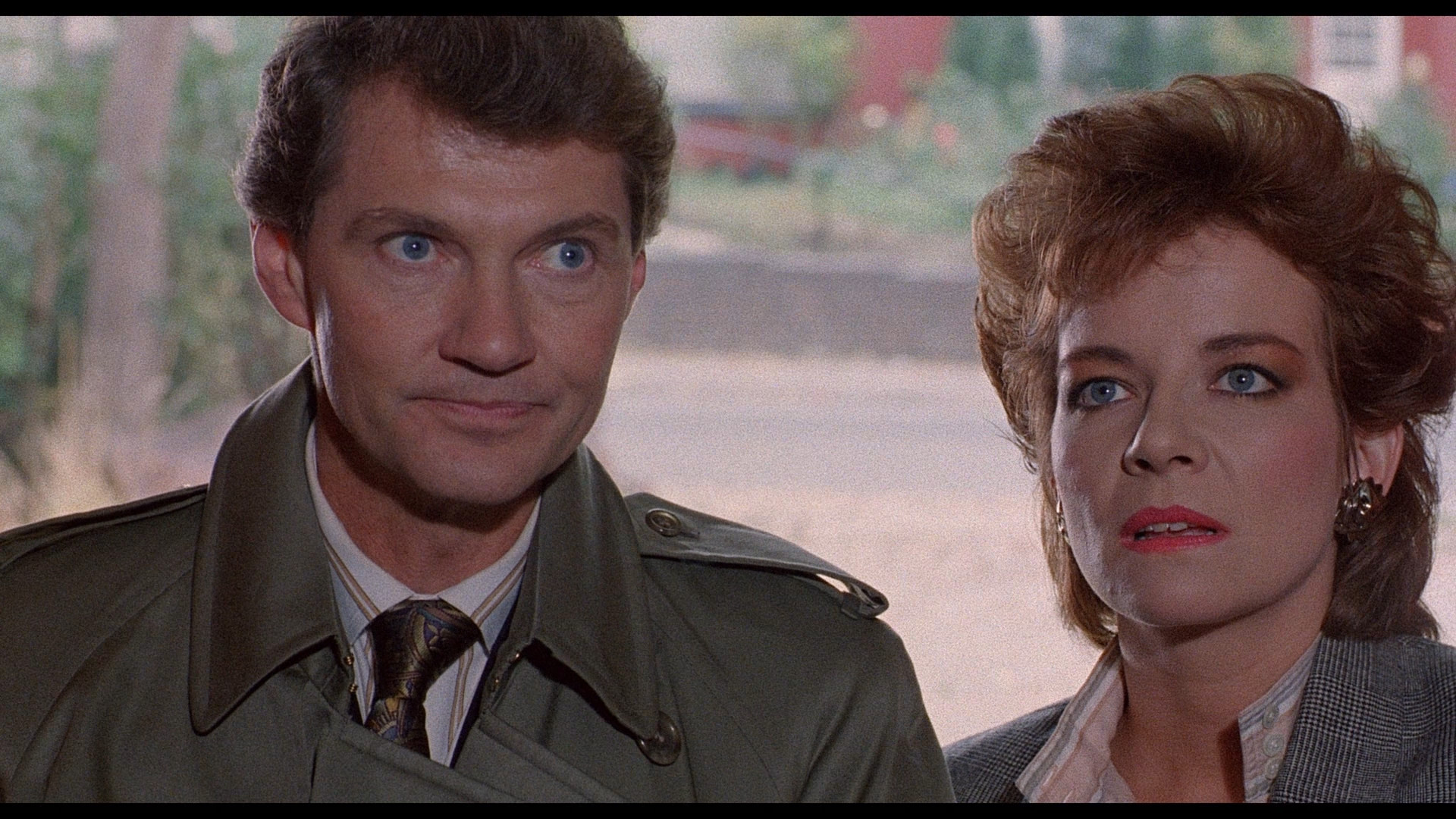 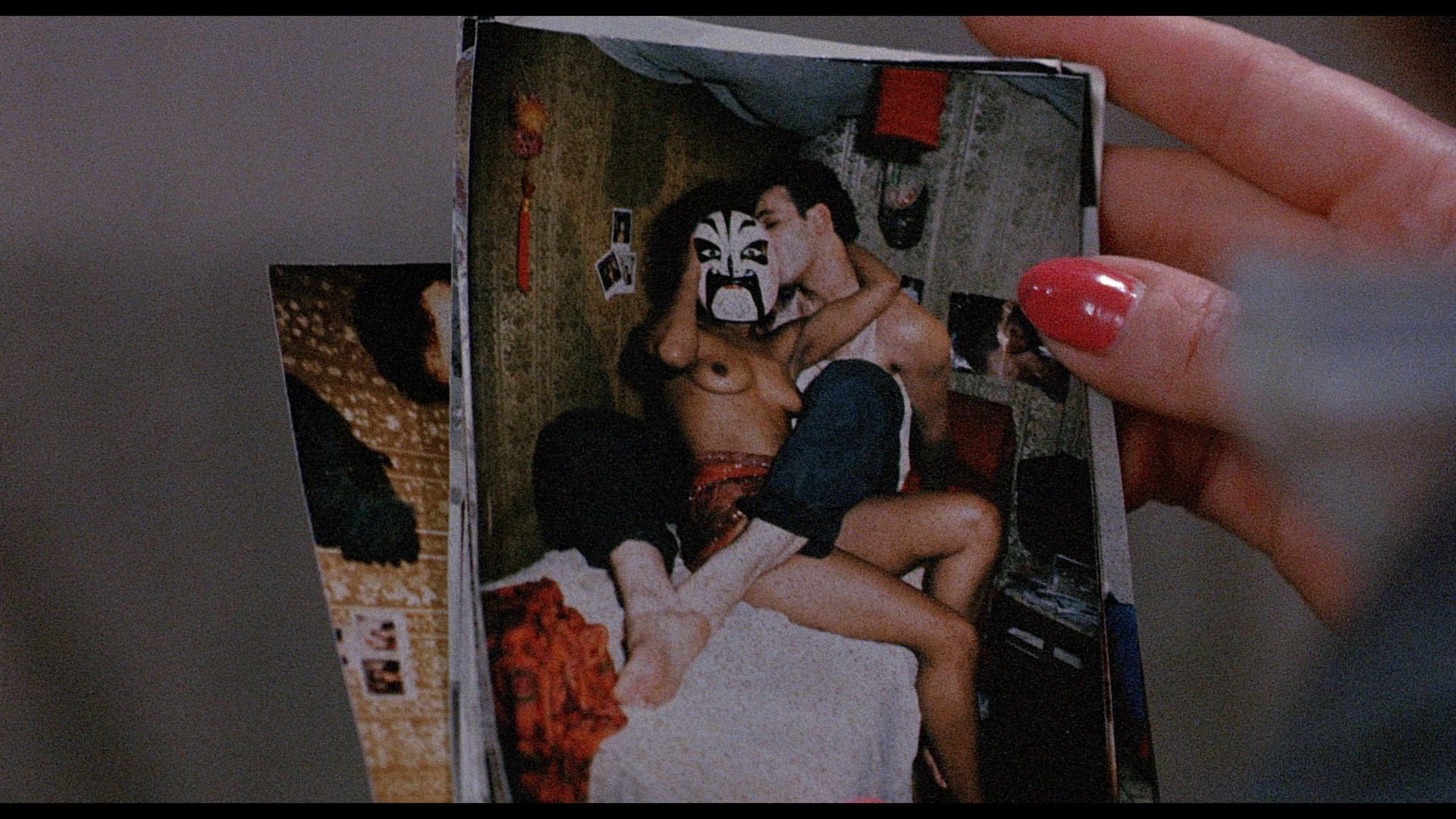 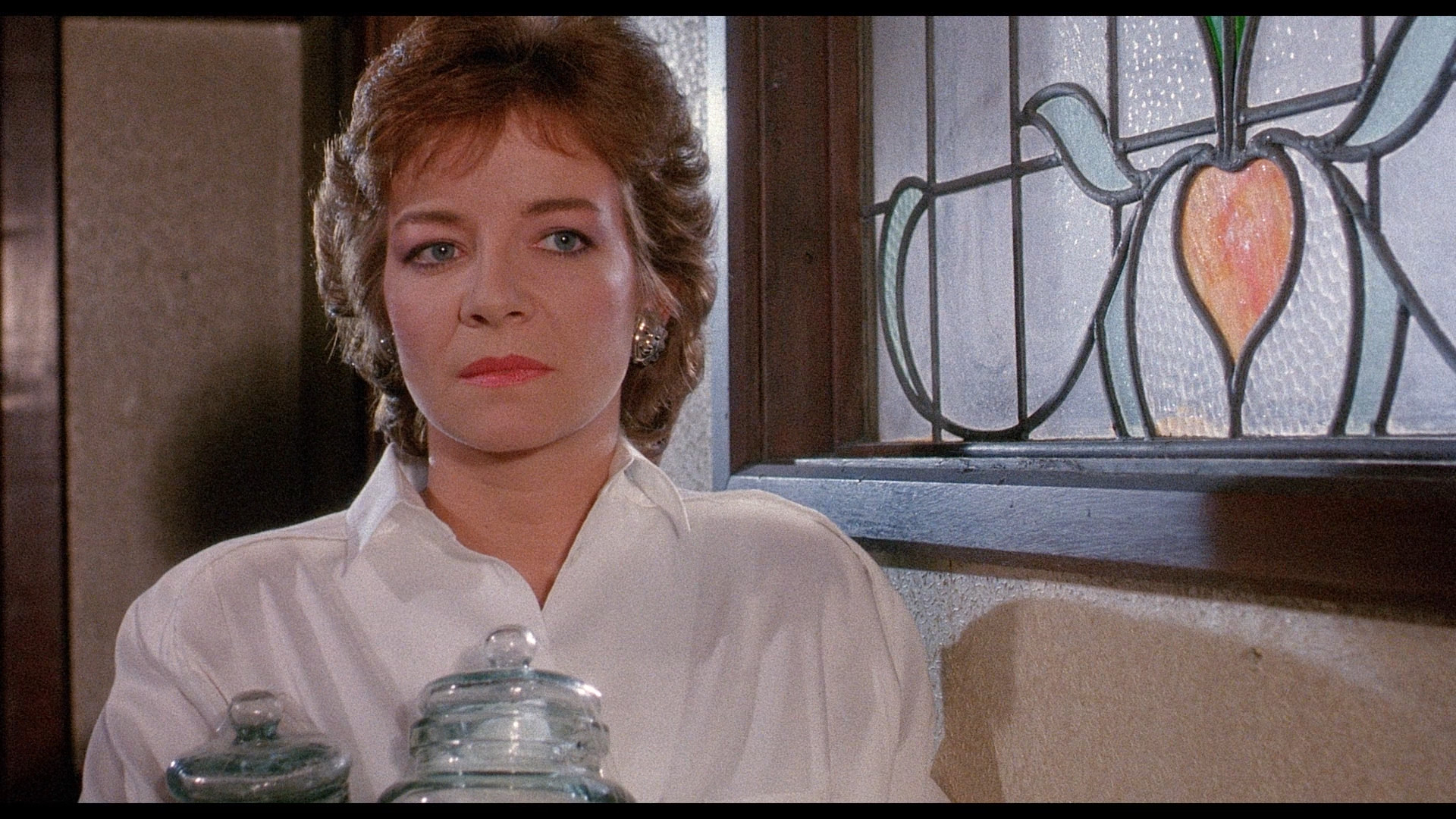 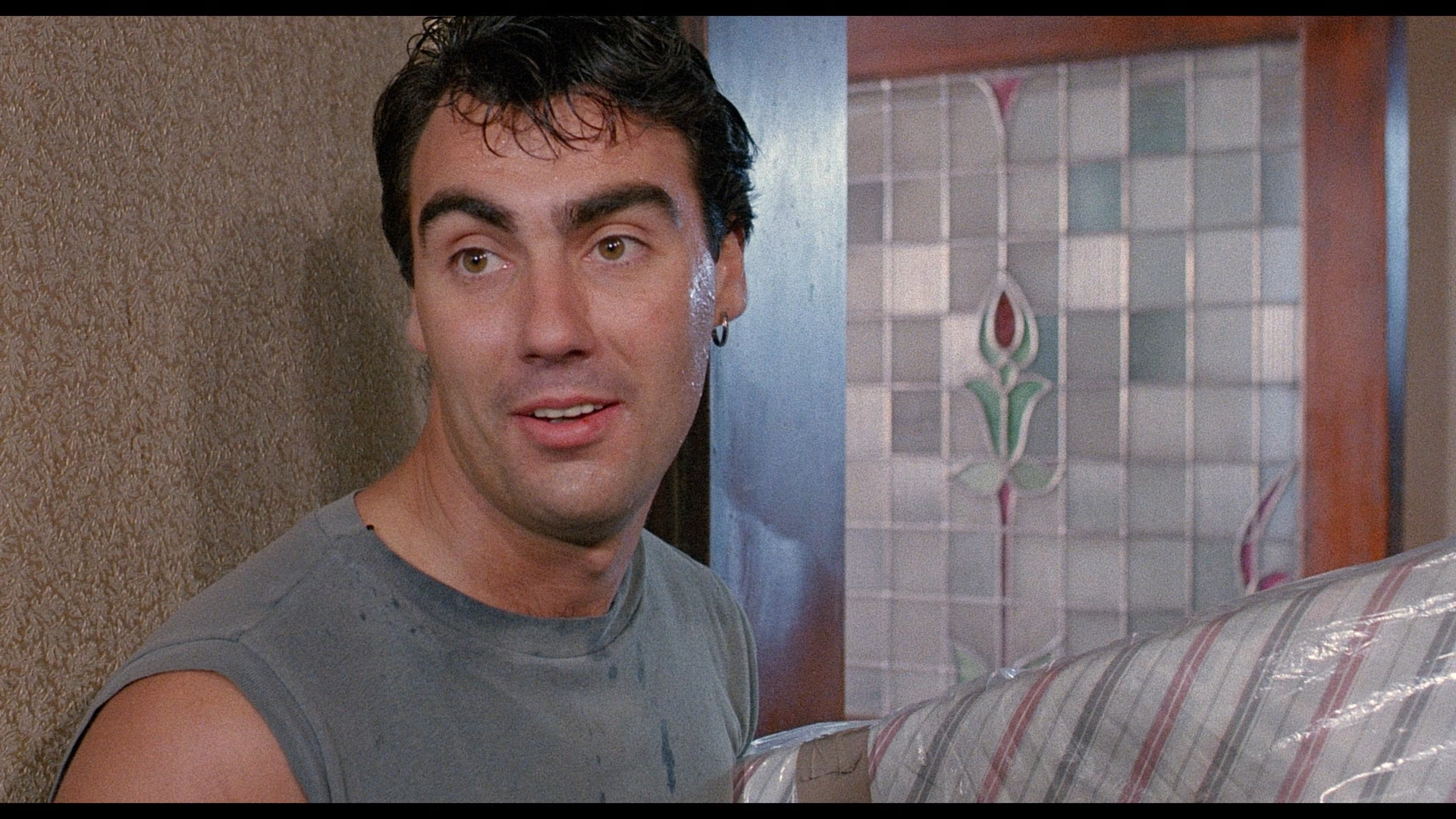 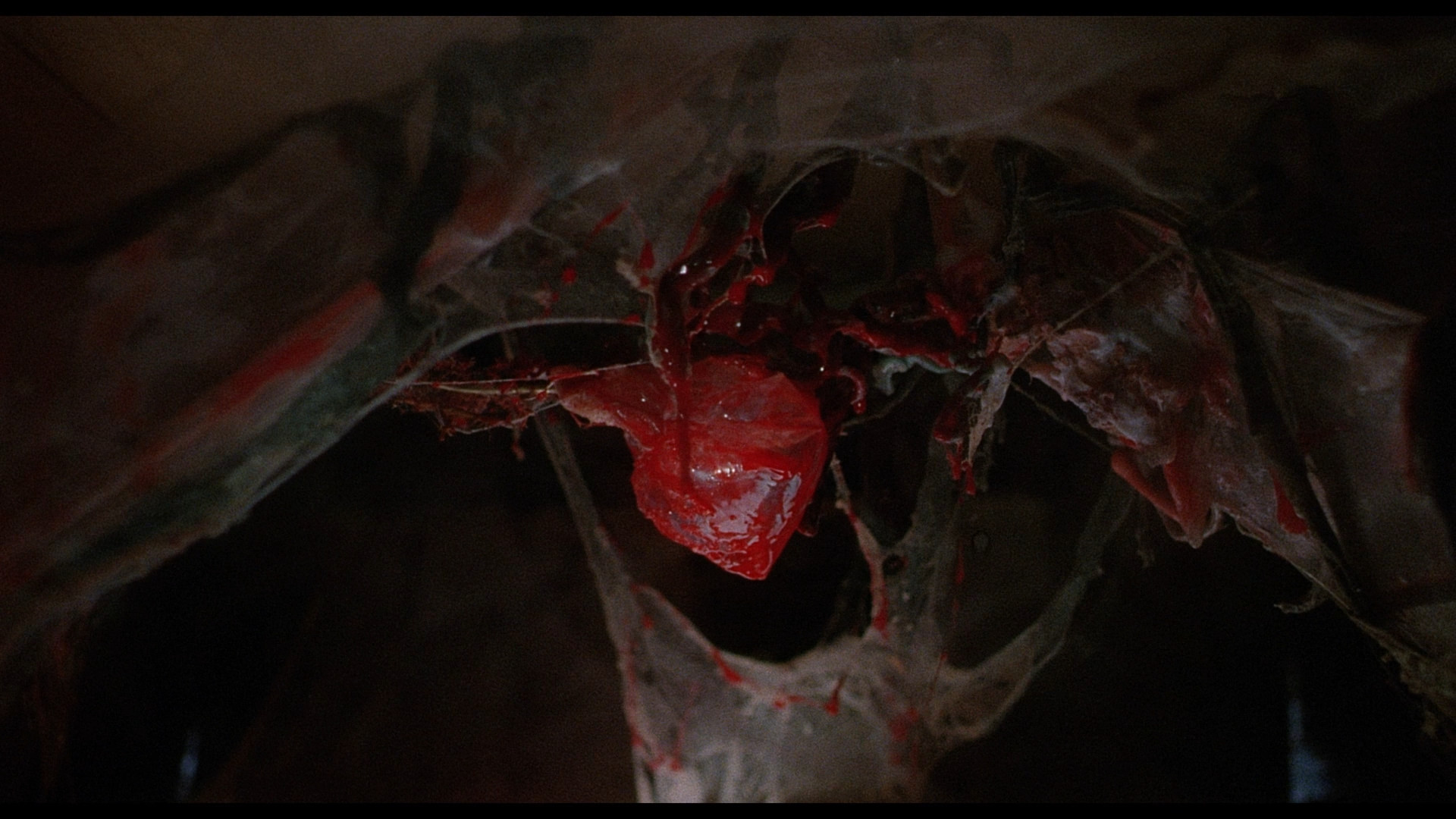 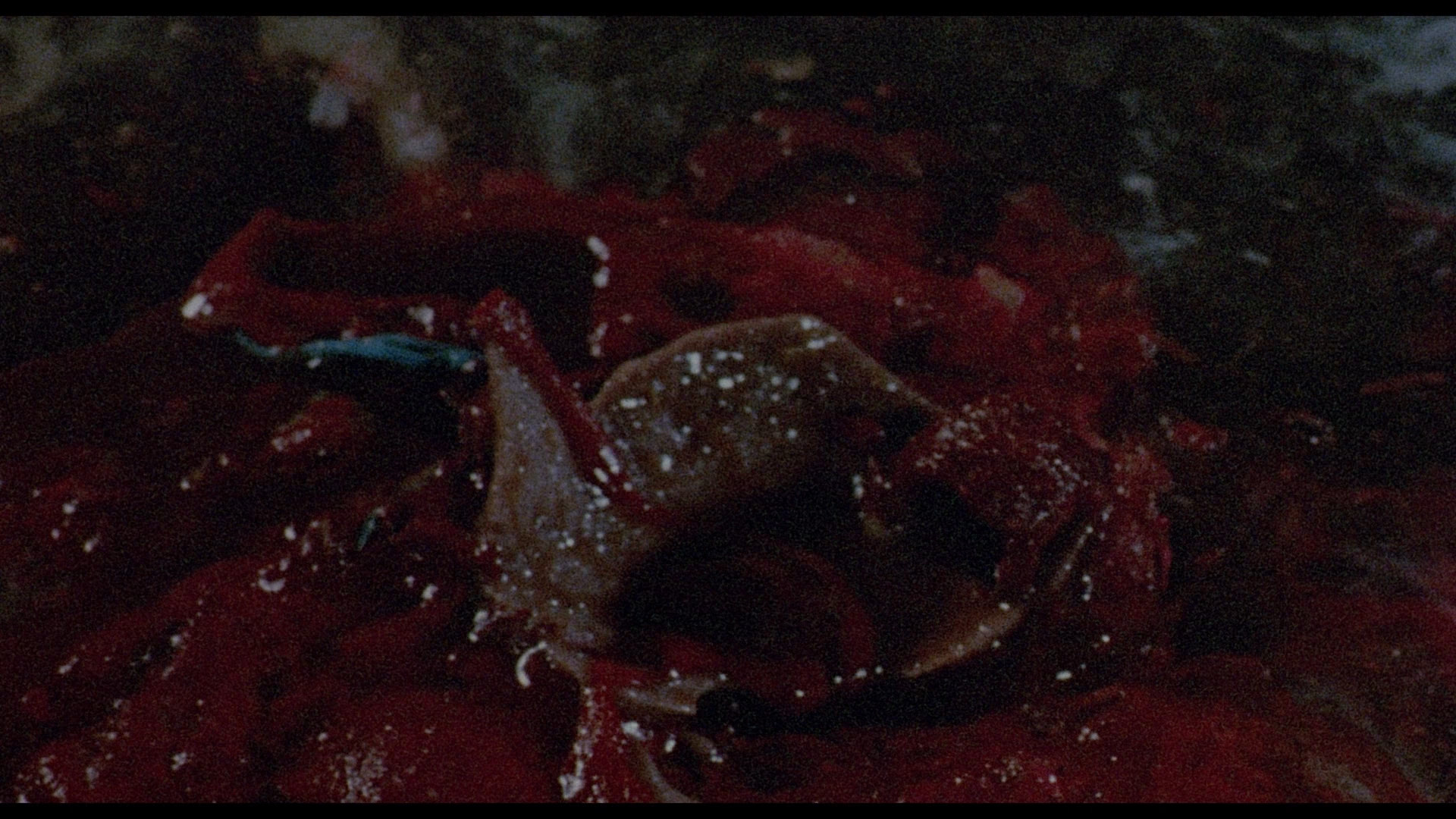 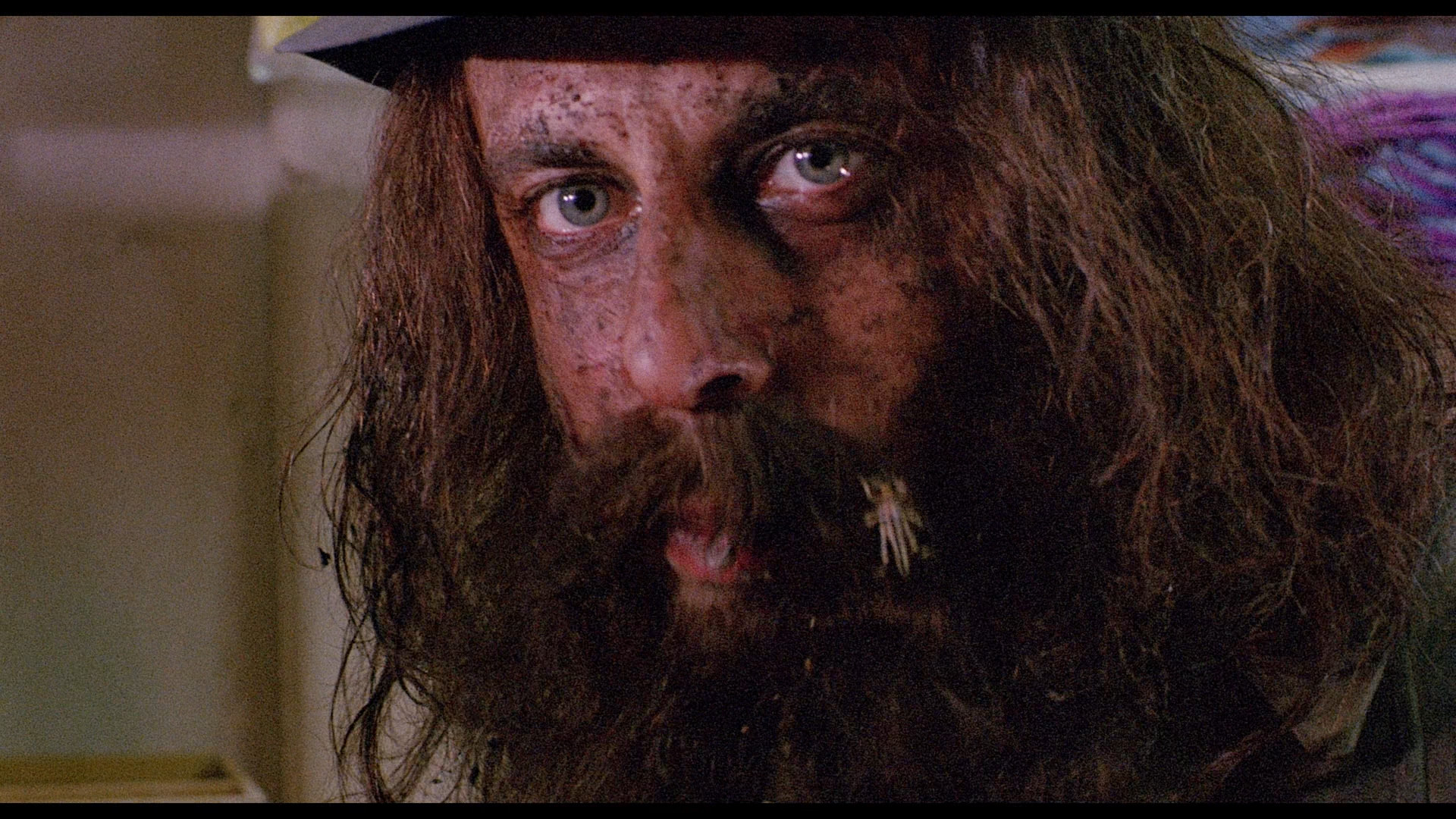 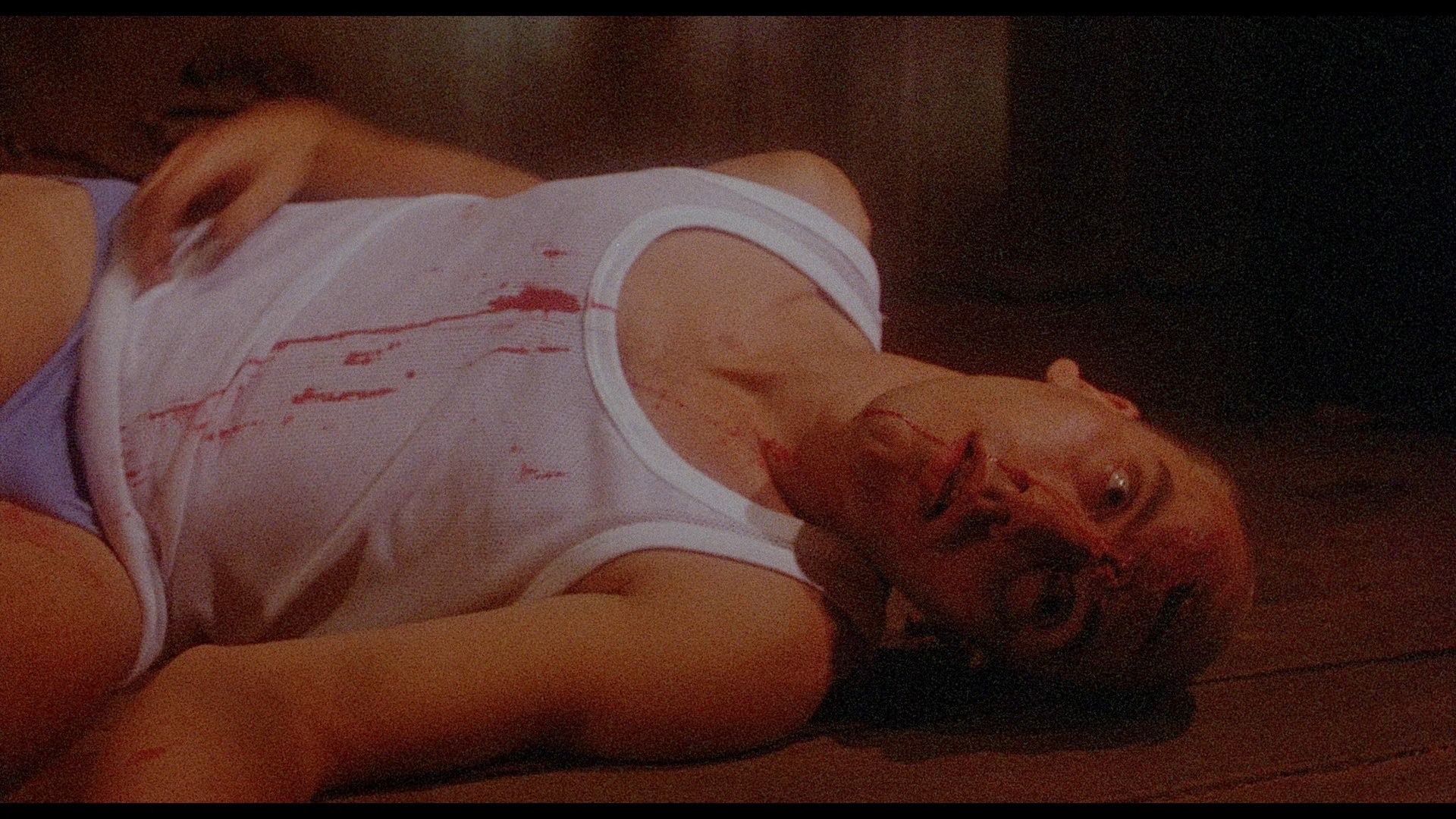 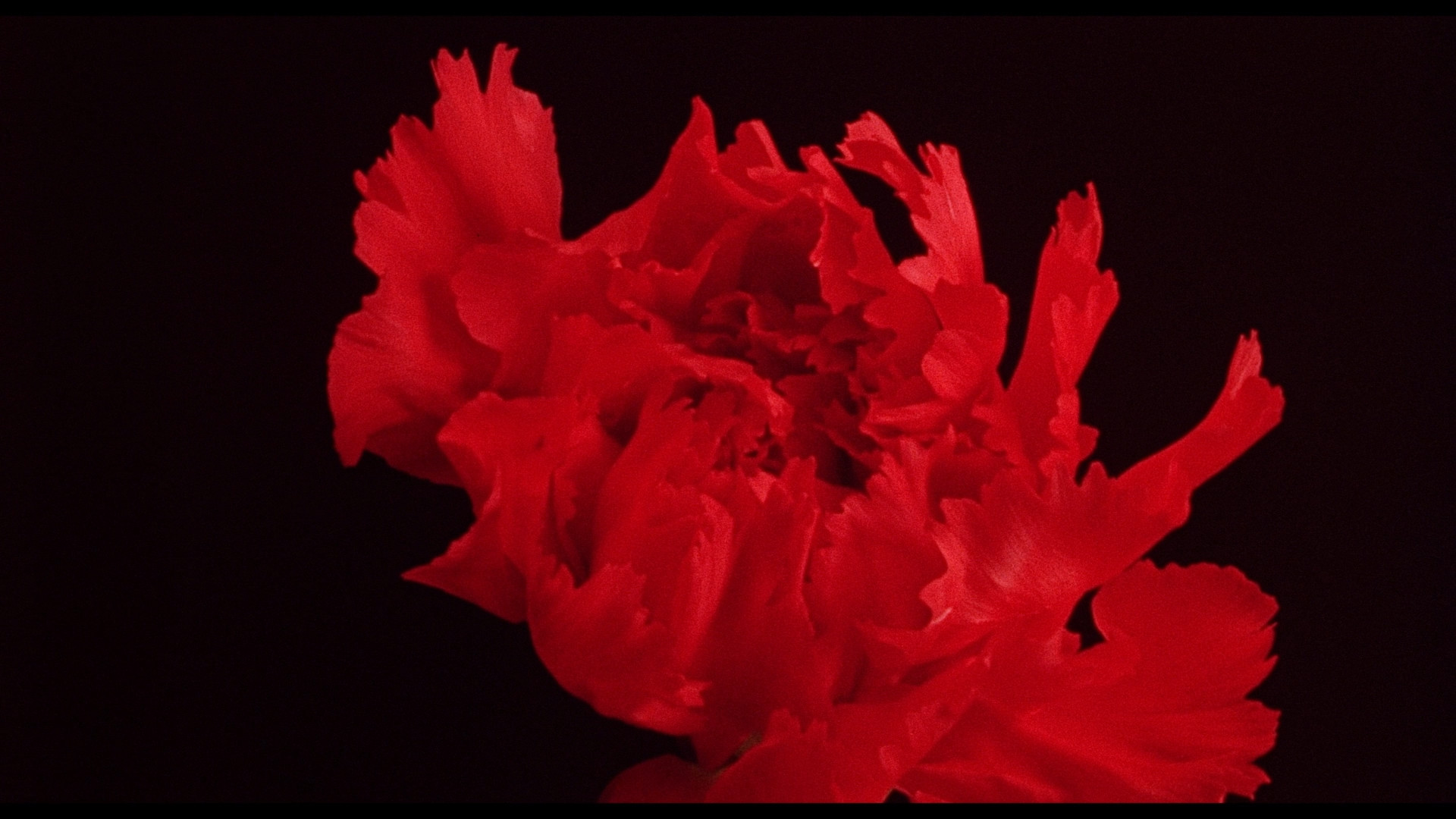 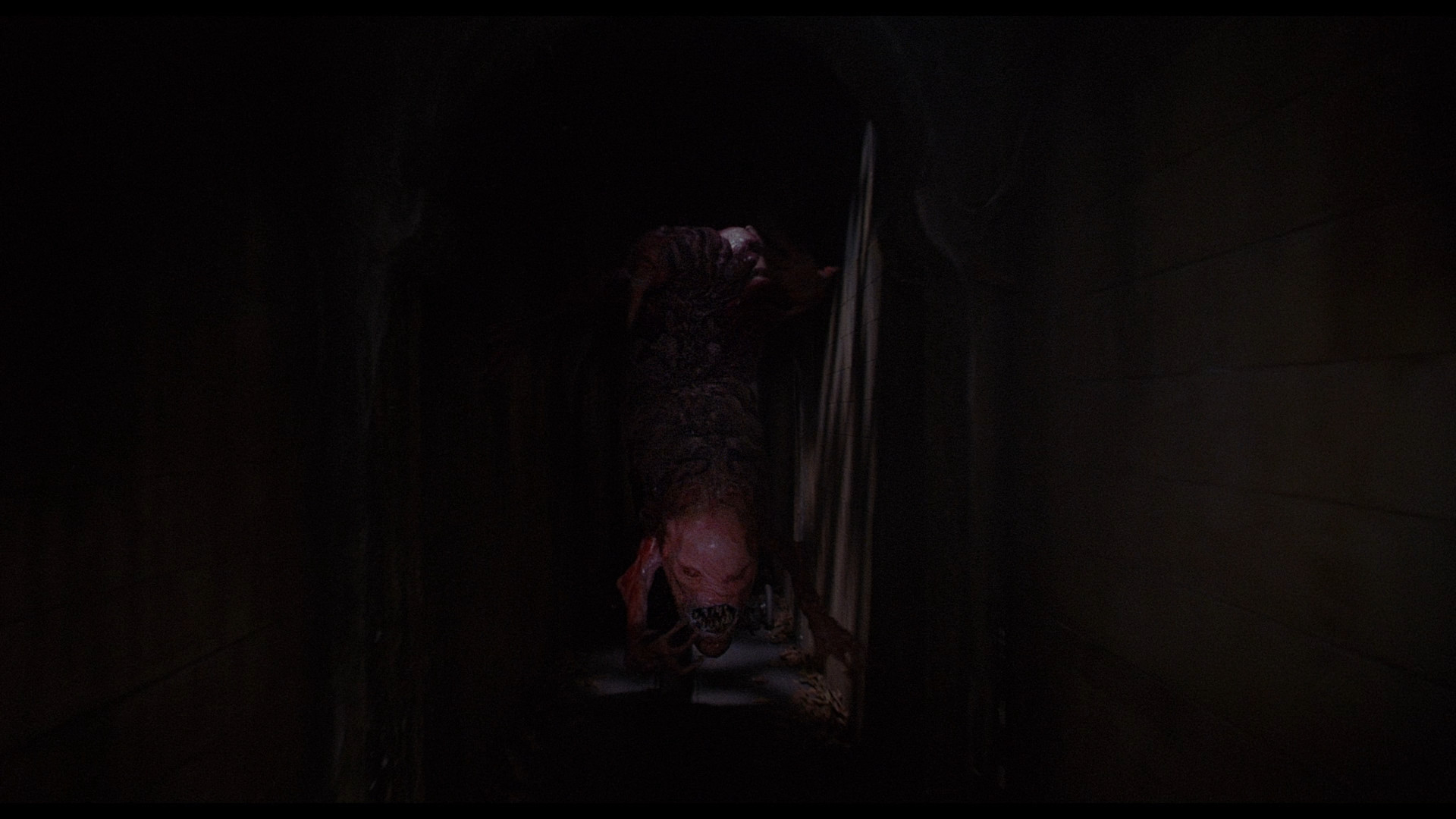 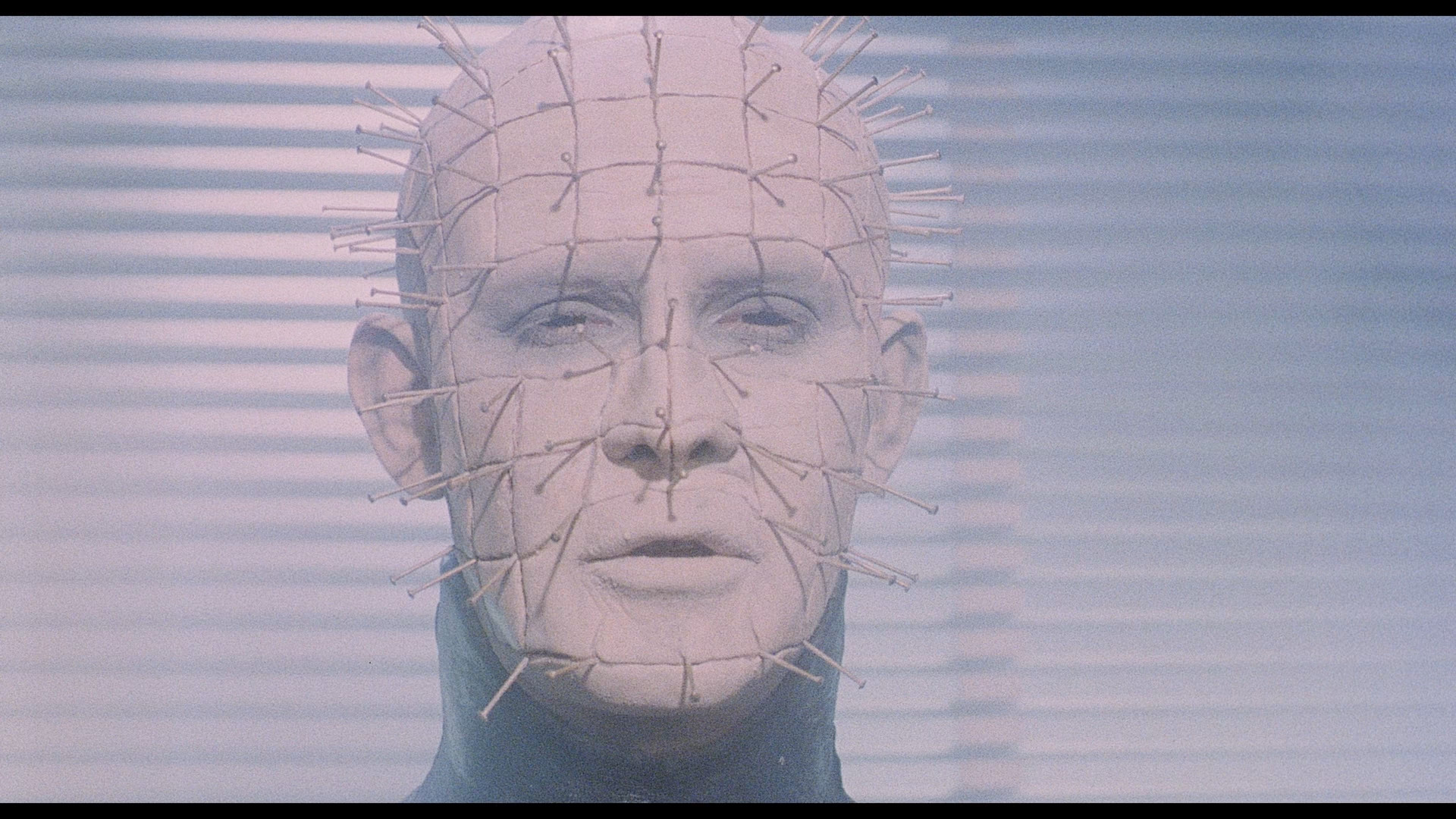 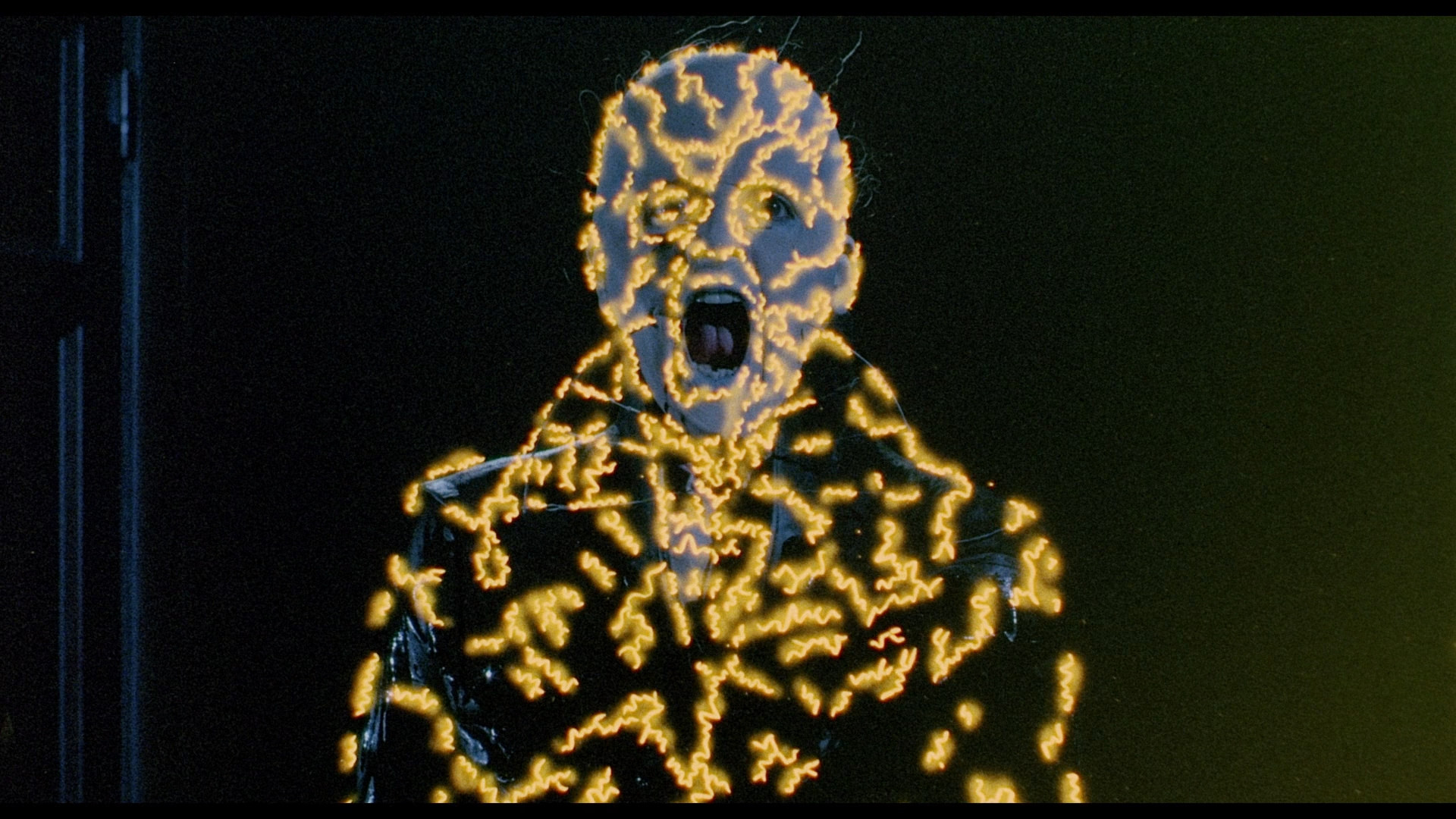 This is pretty scary right from the get go. It’s an original way to introduce the audience to the horrors, too: Give us glimpses of the fantastic, and drench it in blood. Barker is of the Carpenter school of horror movies: Show it all; don’t hint at it.

And then the story starts.

The guy who plays Larry delivers as awkward a performance as I remember. Basically none of the male actors are… good? Barker’s friends, perhaps?

Which makes it slightly more strange that the rights holders go to such extreme lengths to avoid losing the rights.

It looks a lot more expensive than $2.2M. Barker must have had a lot of talented friends to do all the special effects.

I had forgotten how simple a story it is: Most of it takes place in a very small location and little happens, really.

And watching it now, I’m more grossed out at the latex and KY jelly than scared.