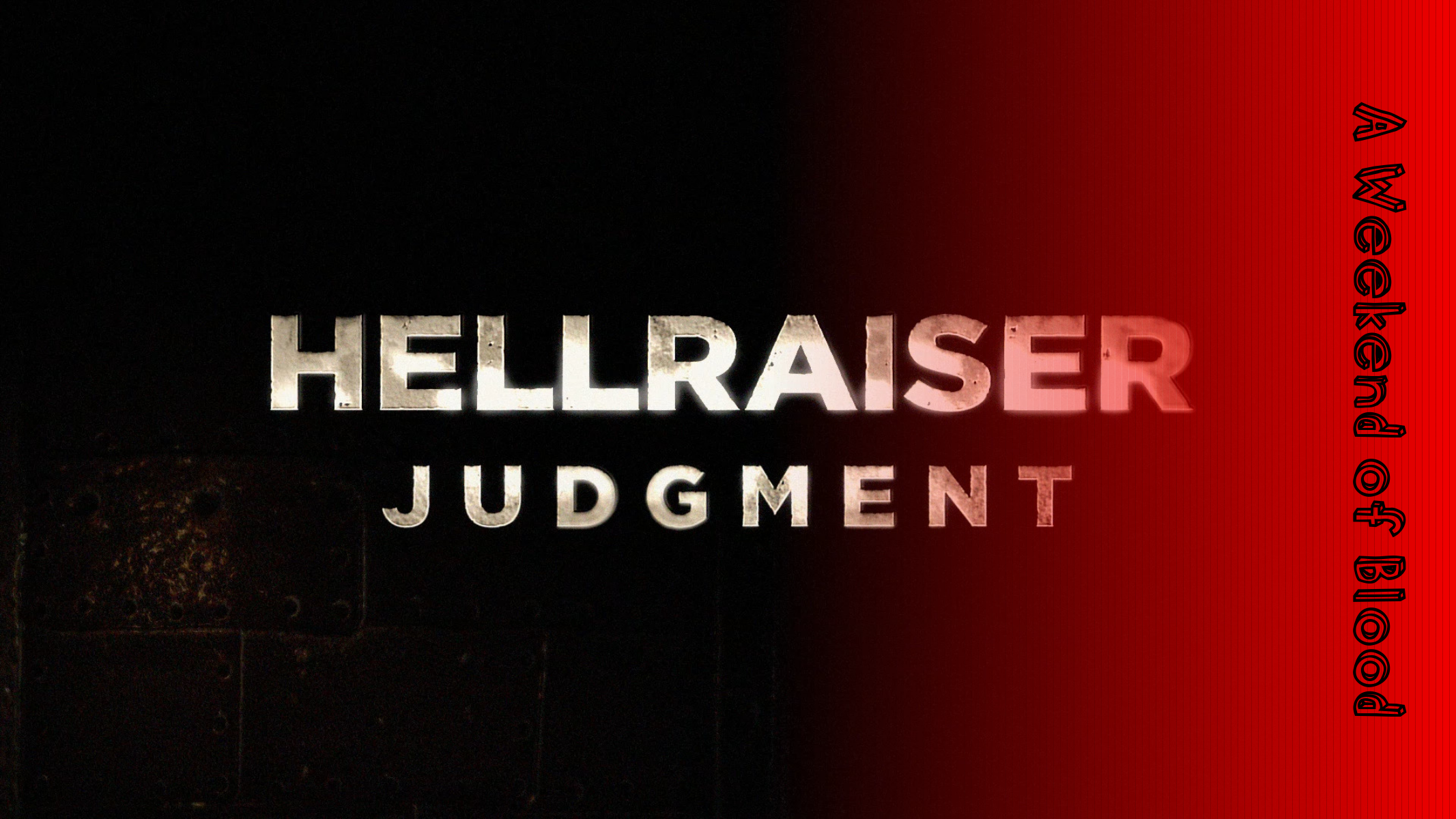 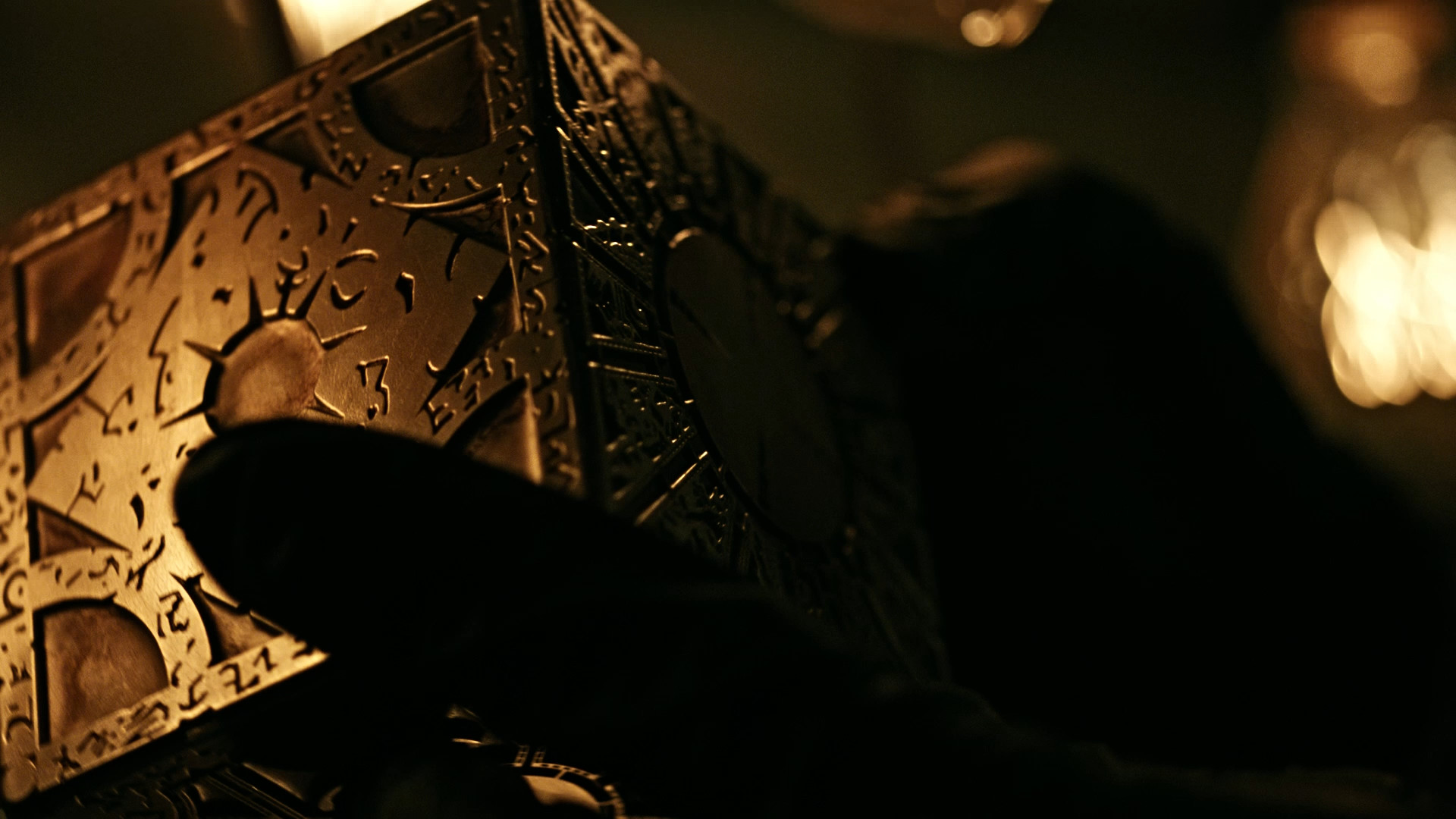 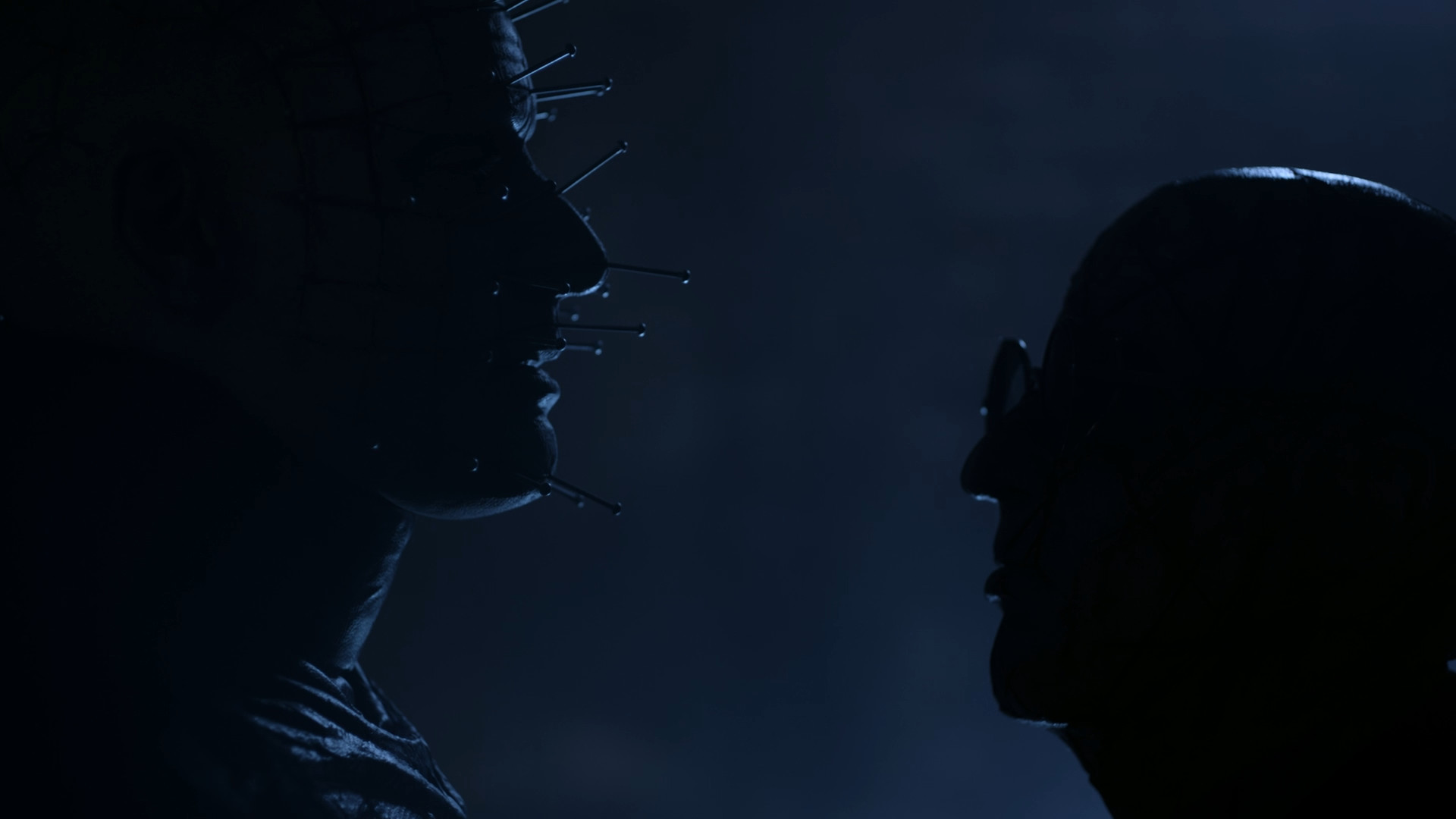 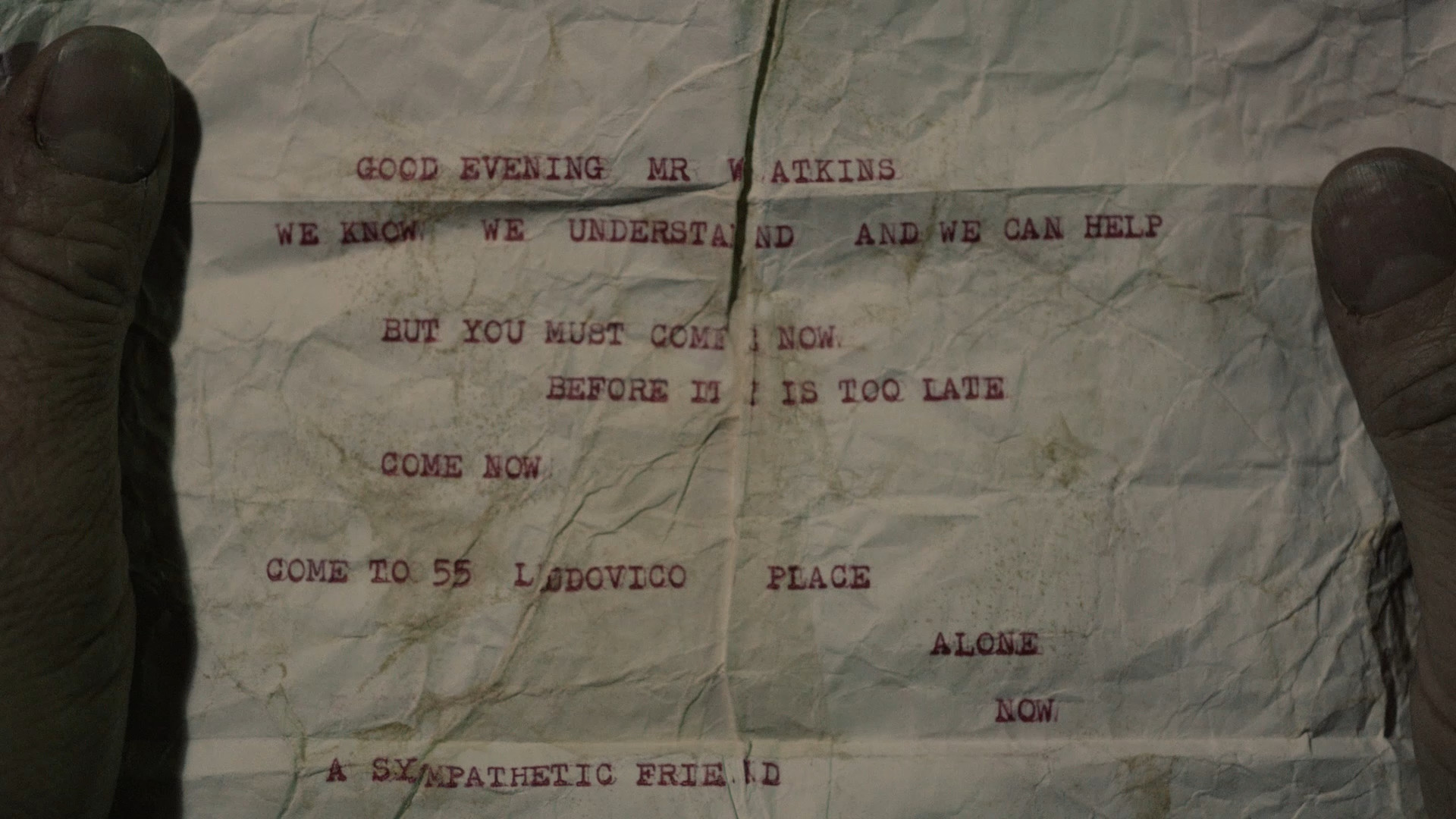 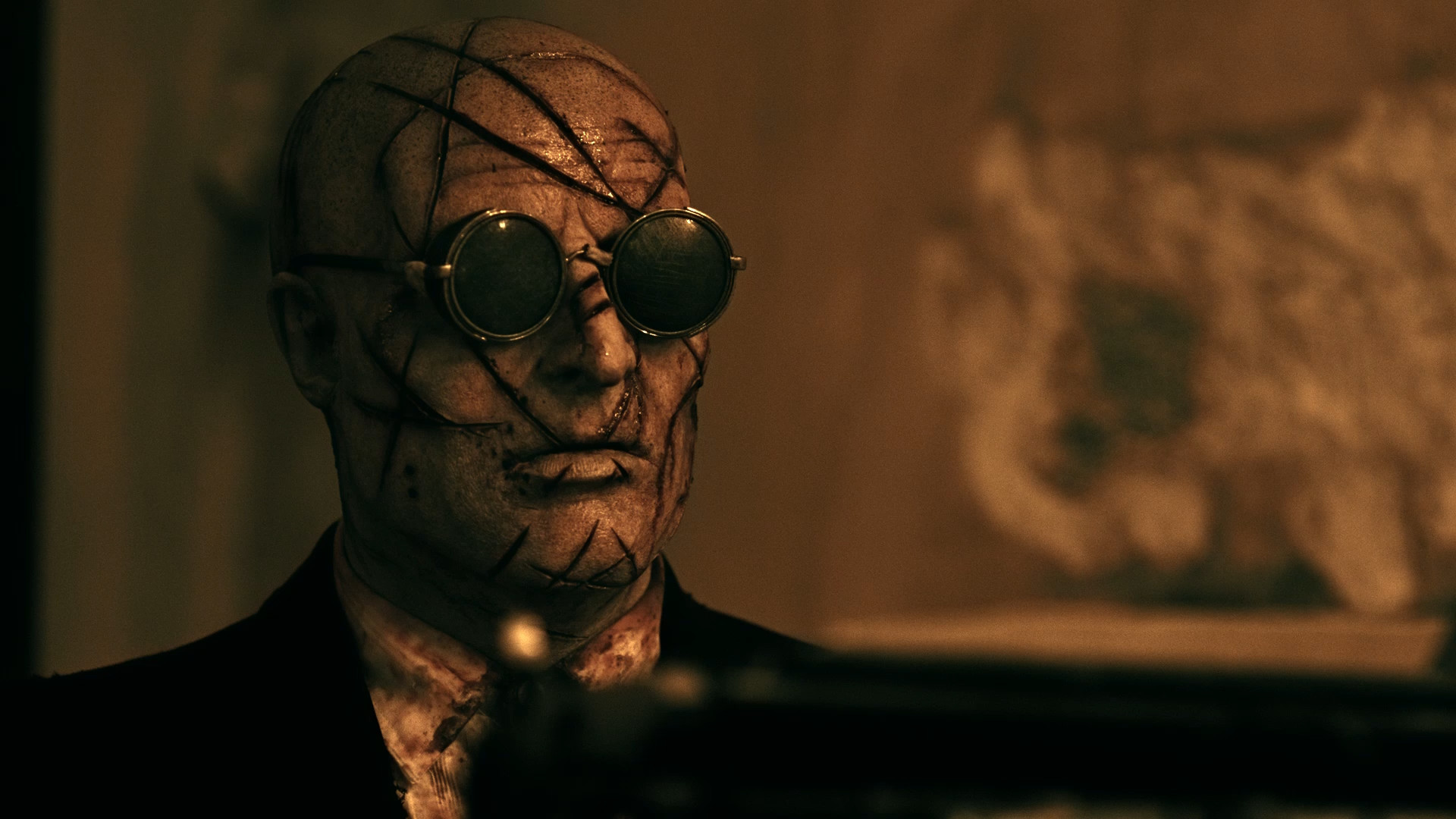 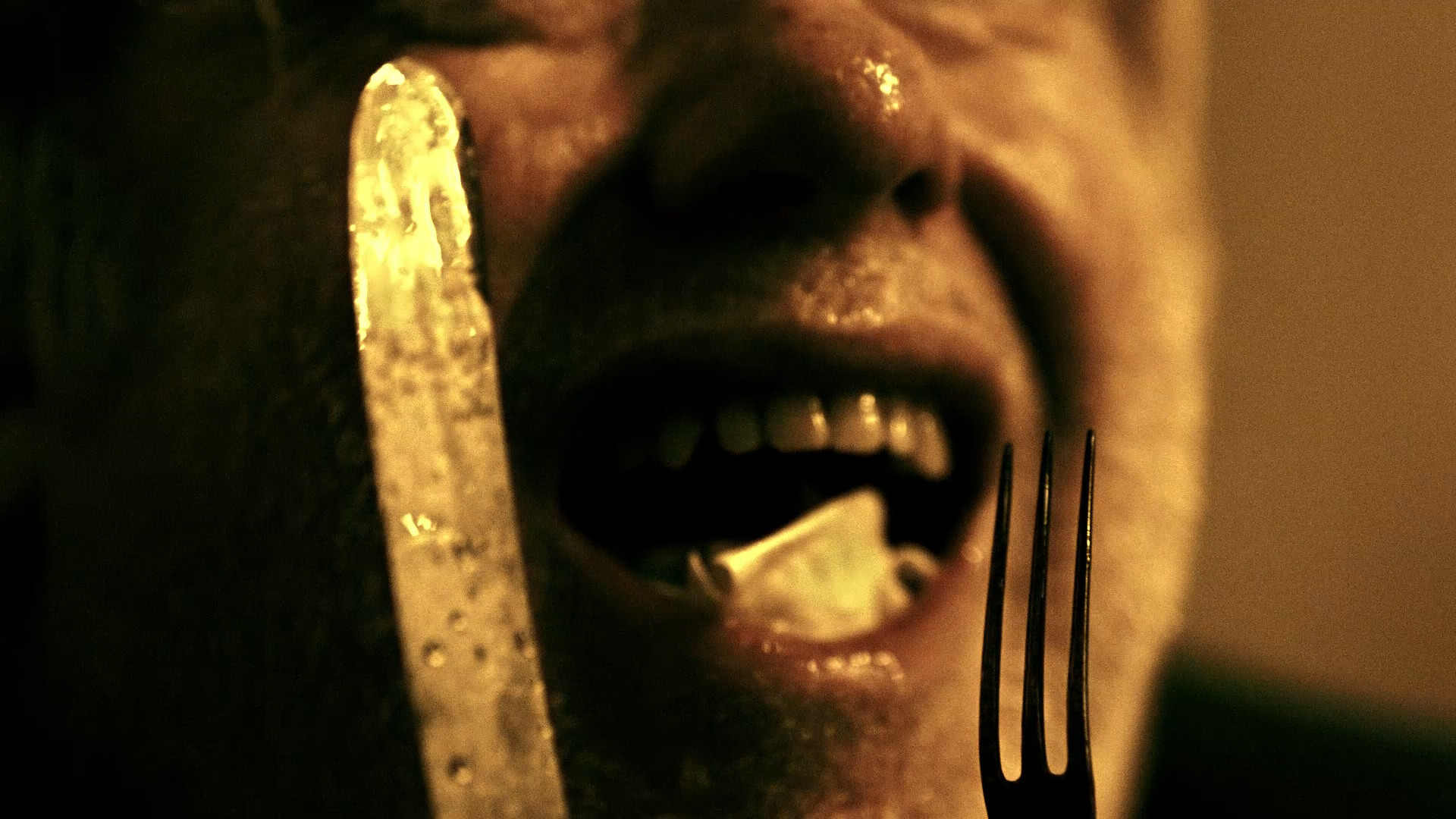 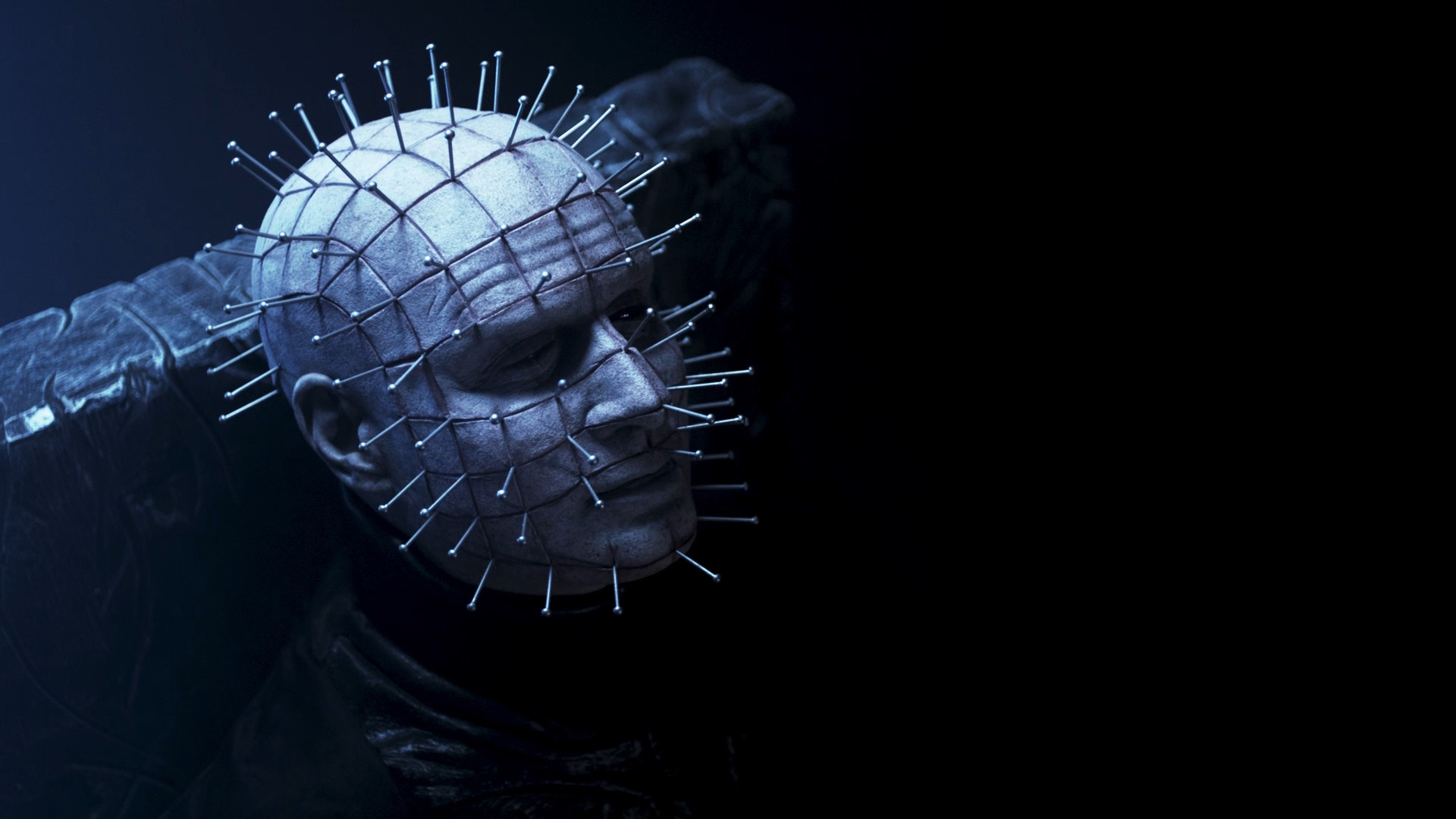 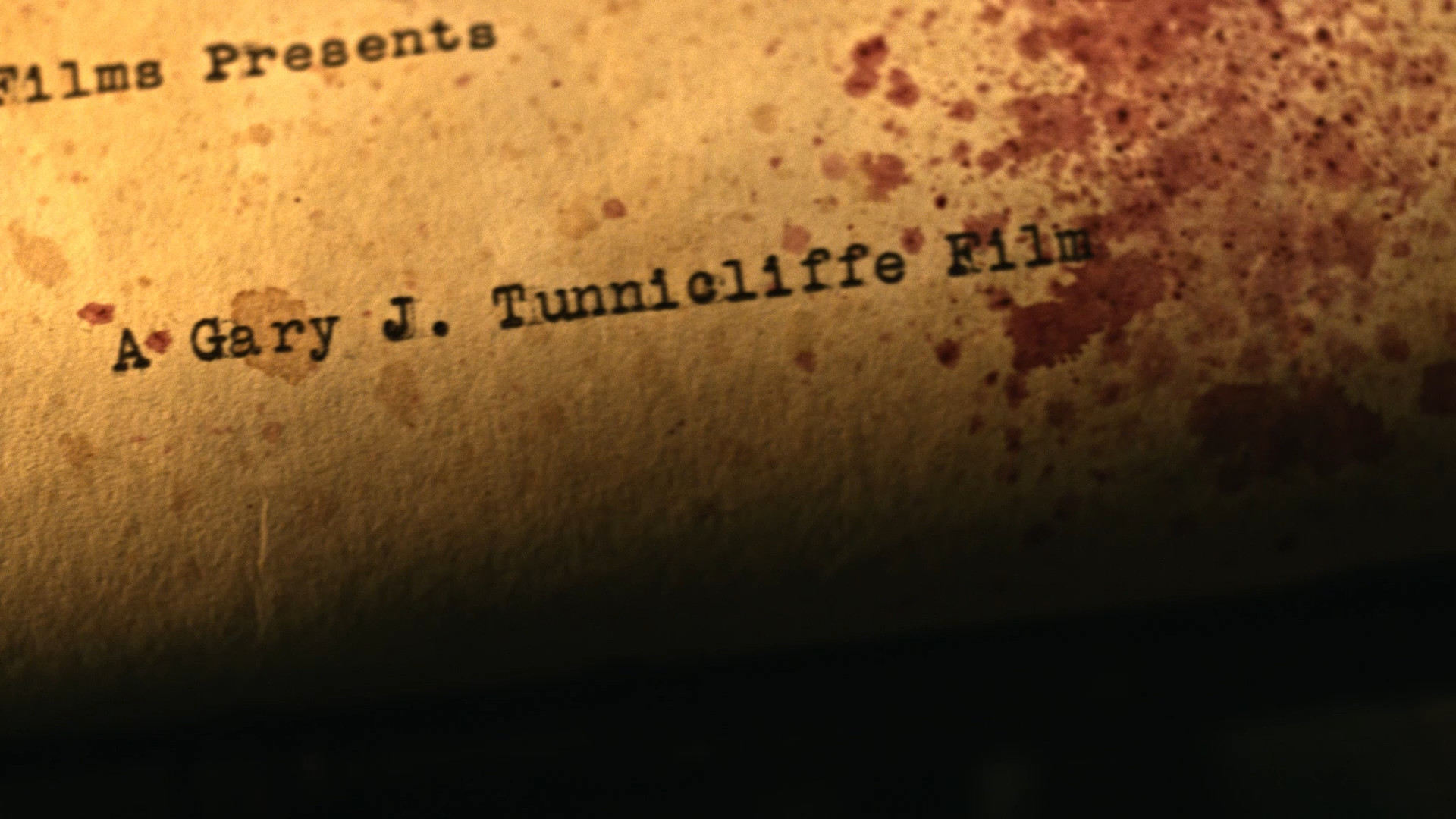 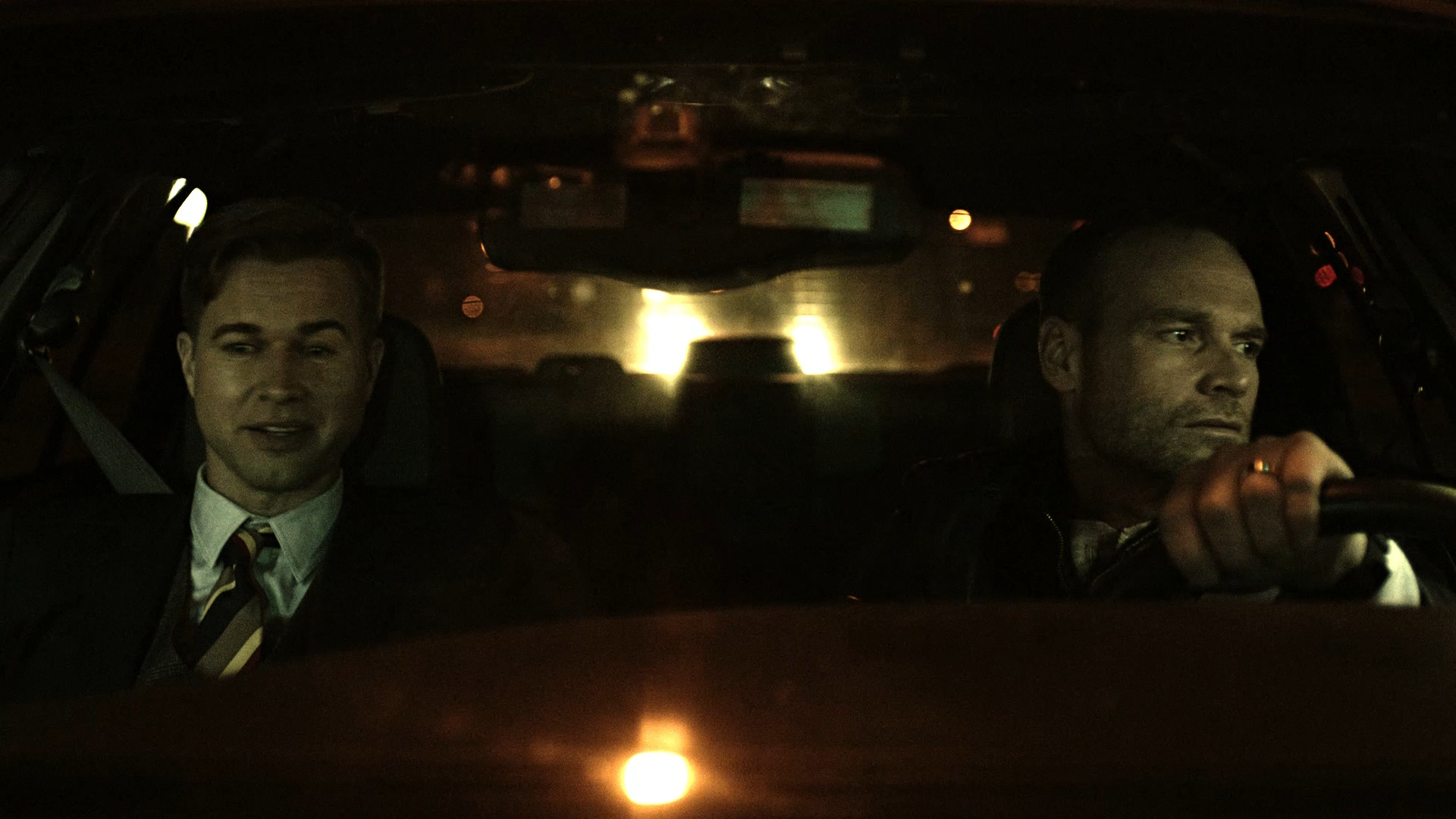 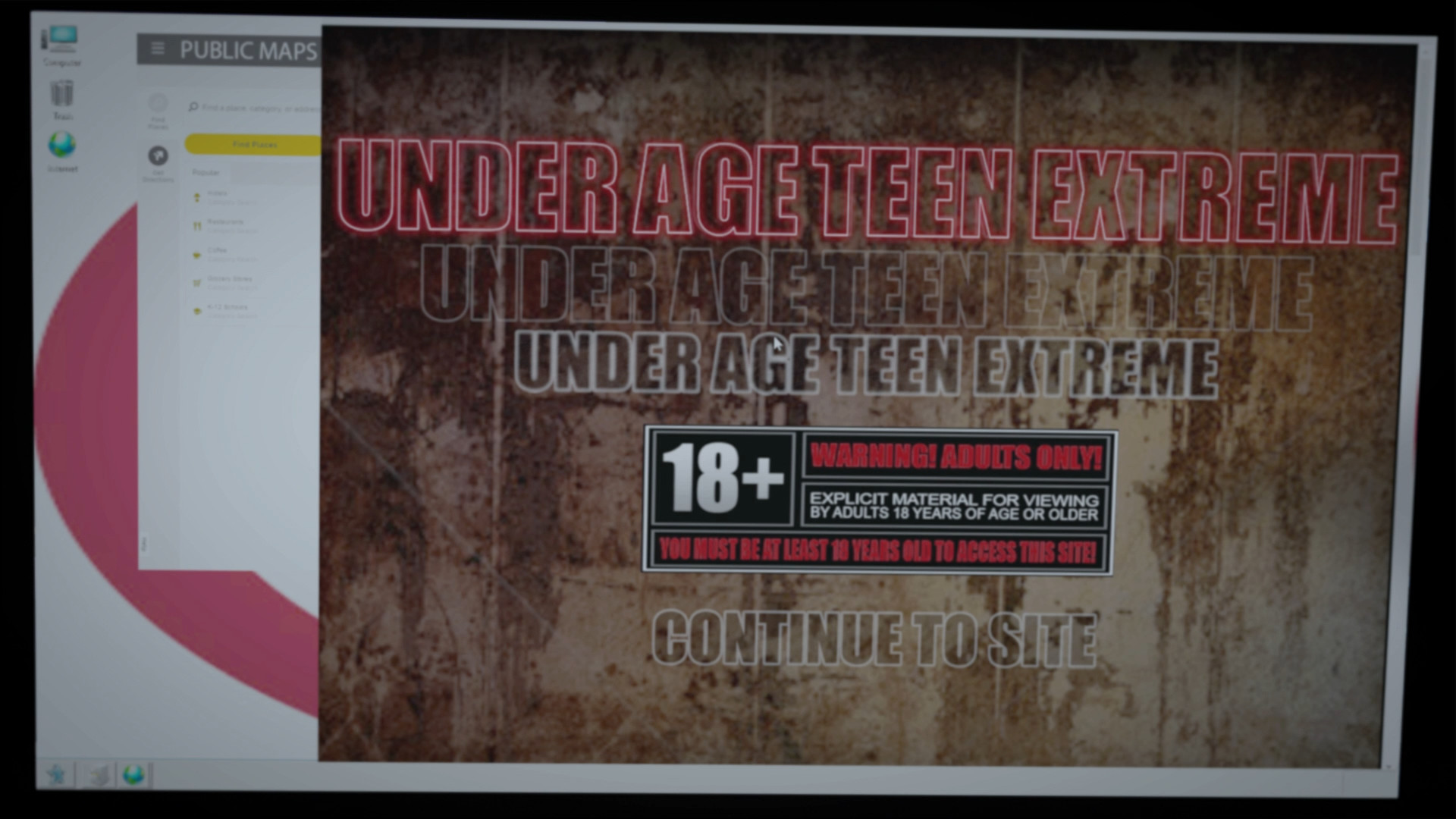 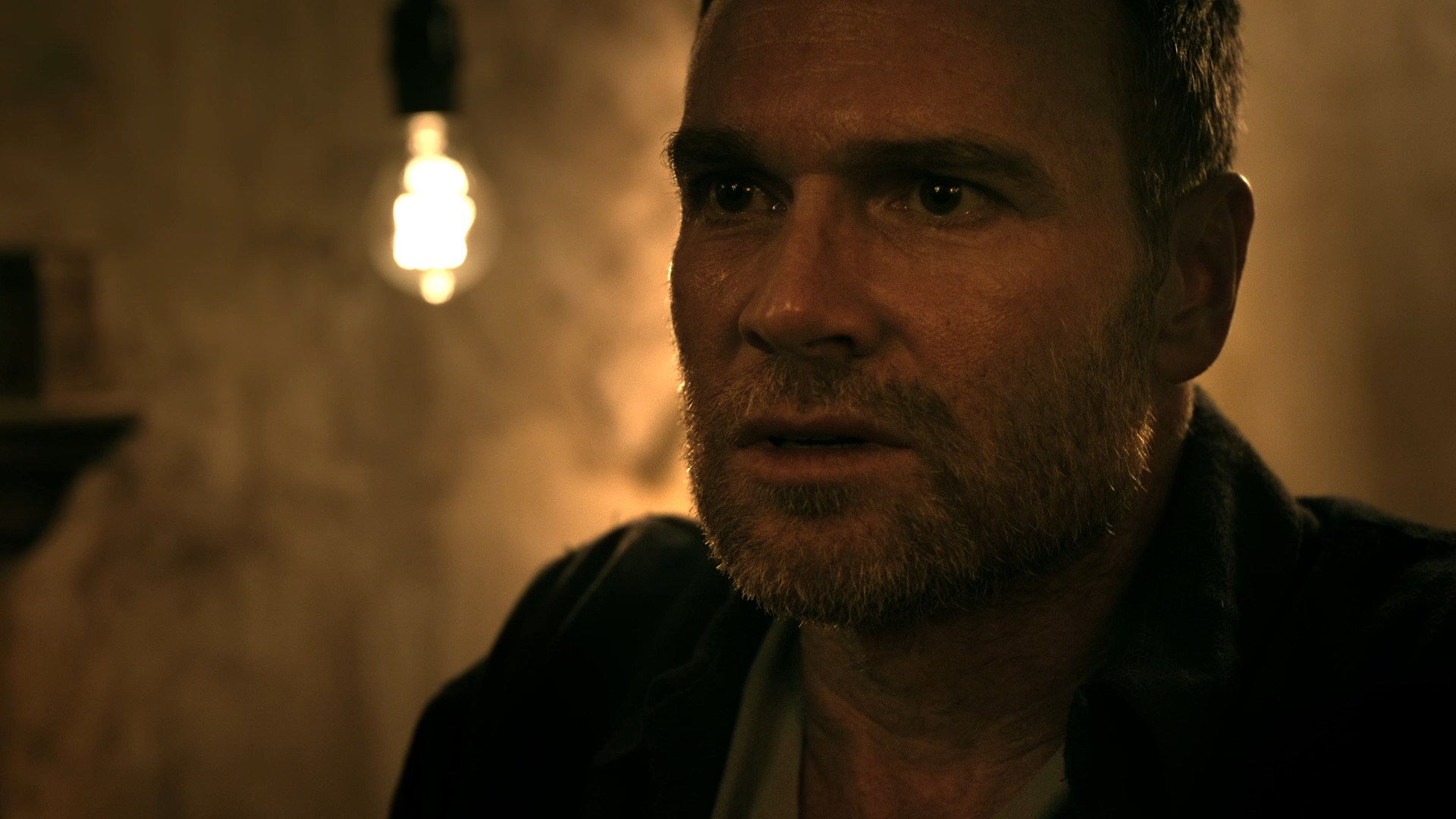 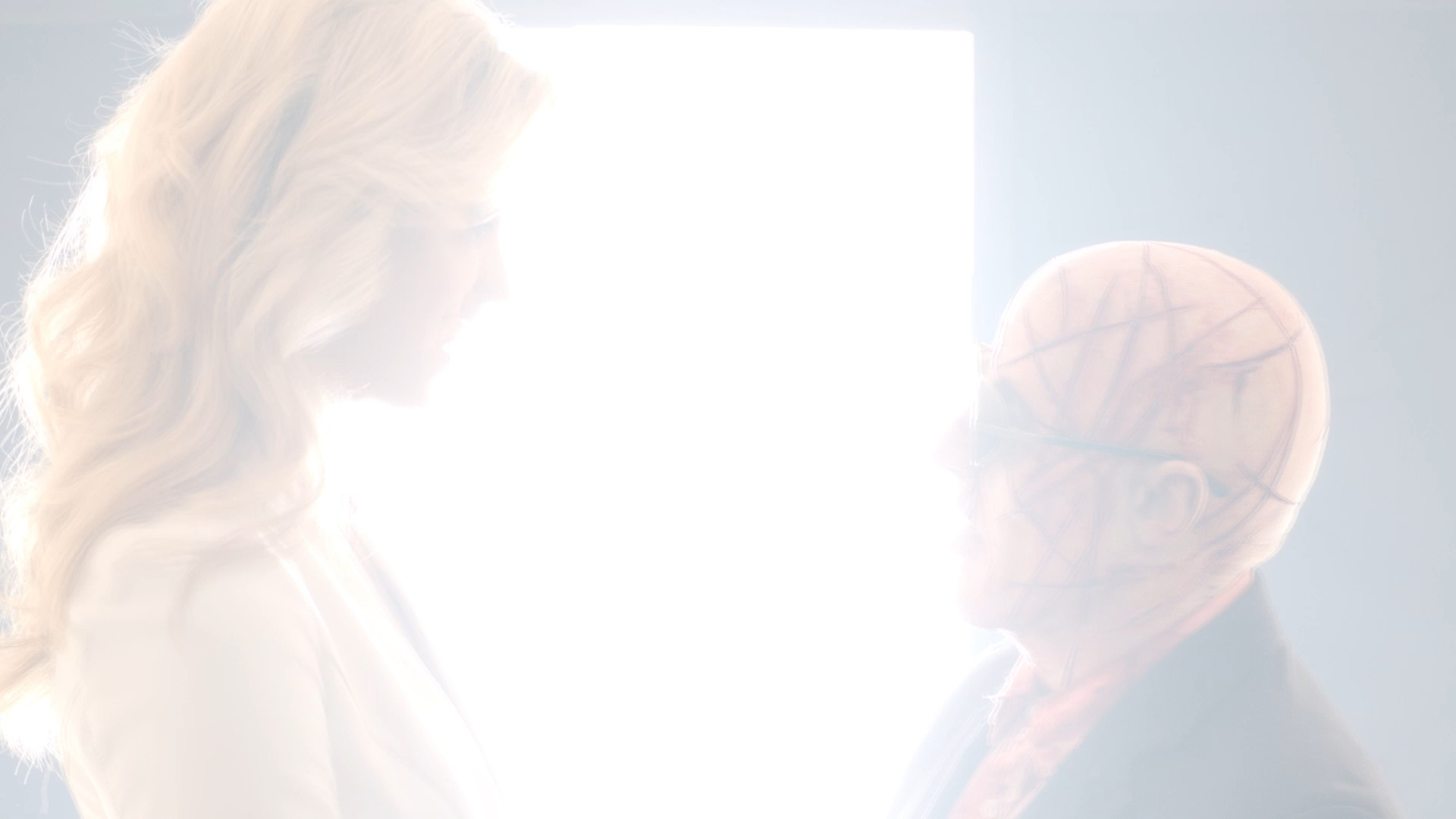 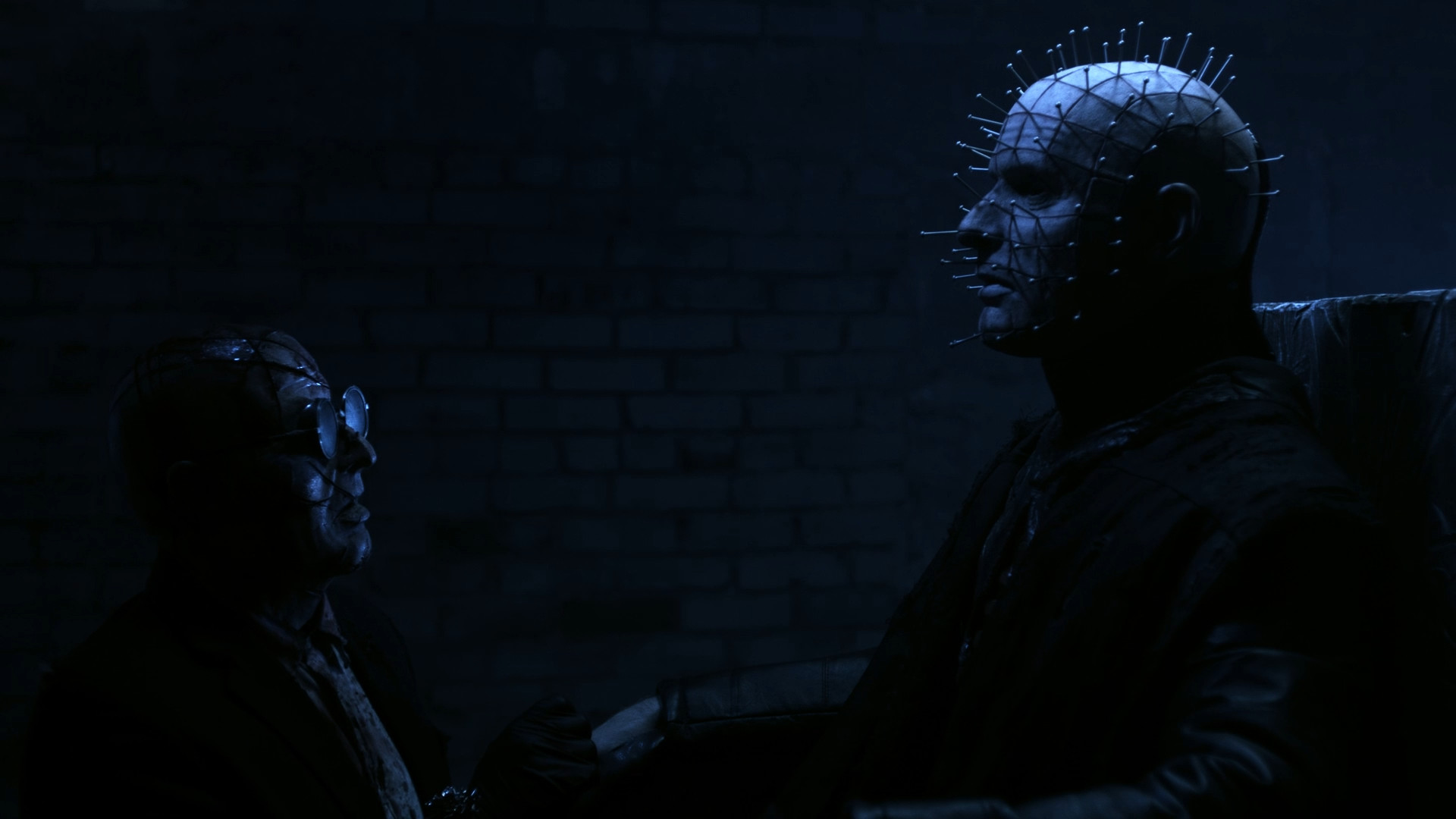 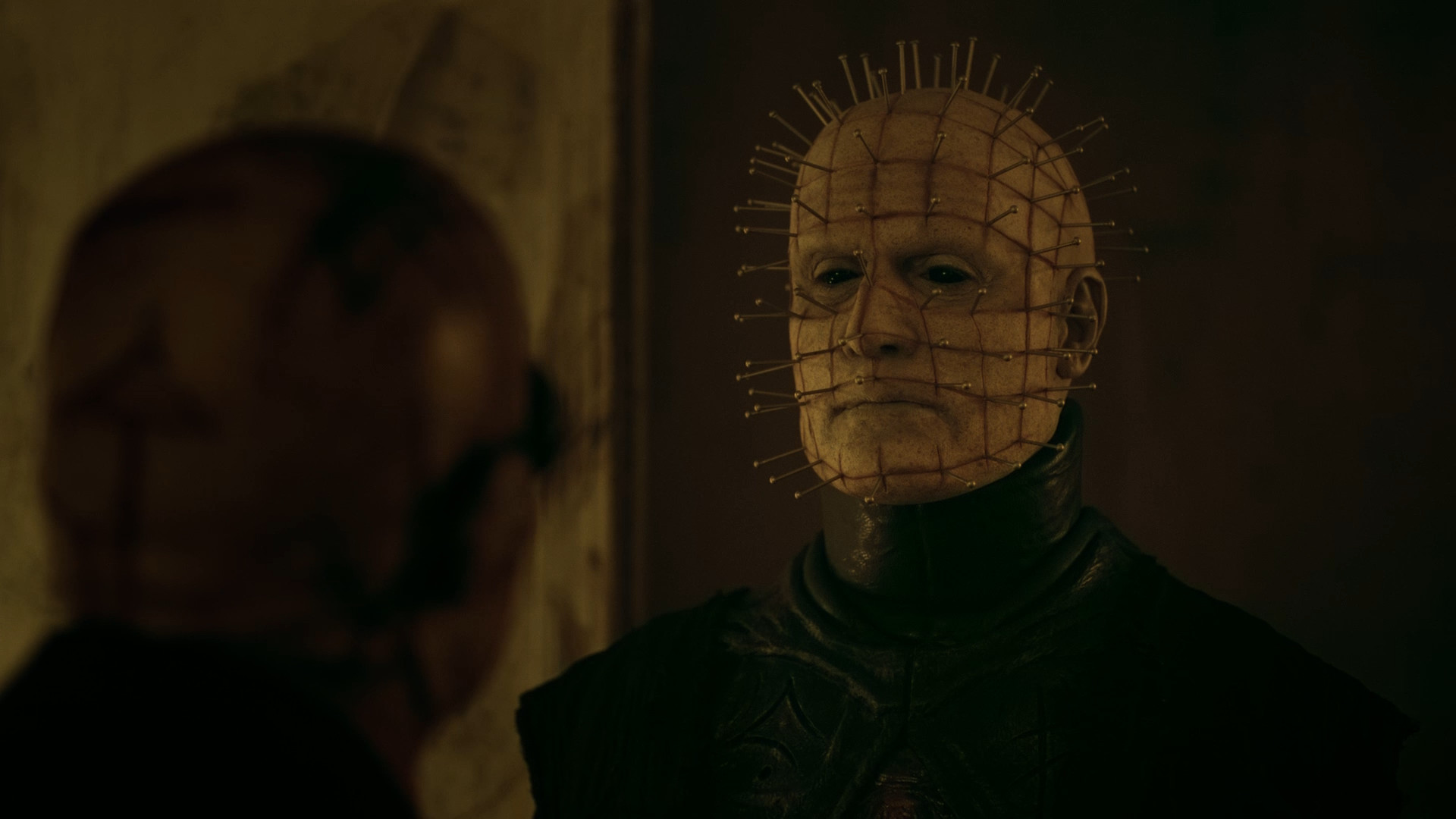 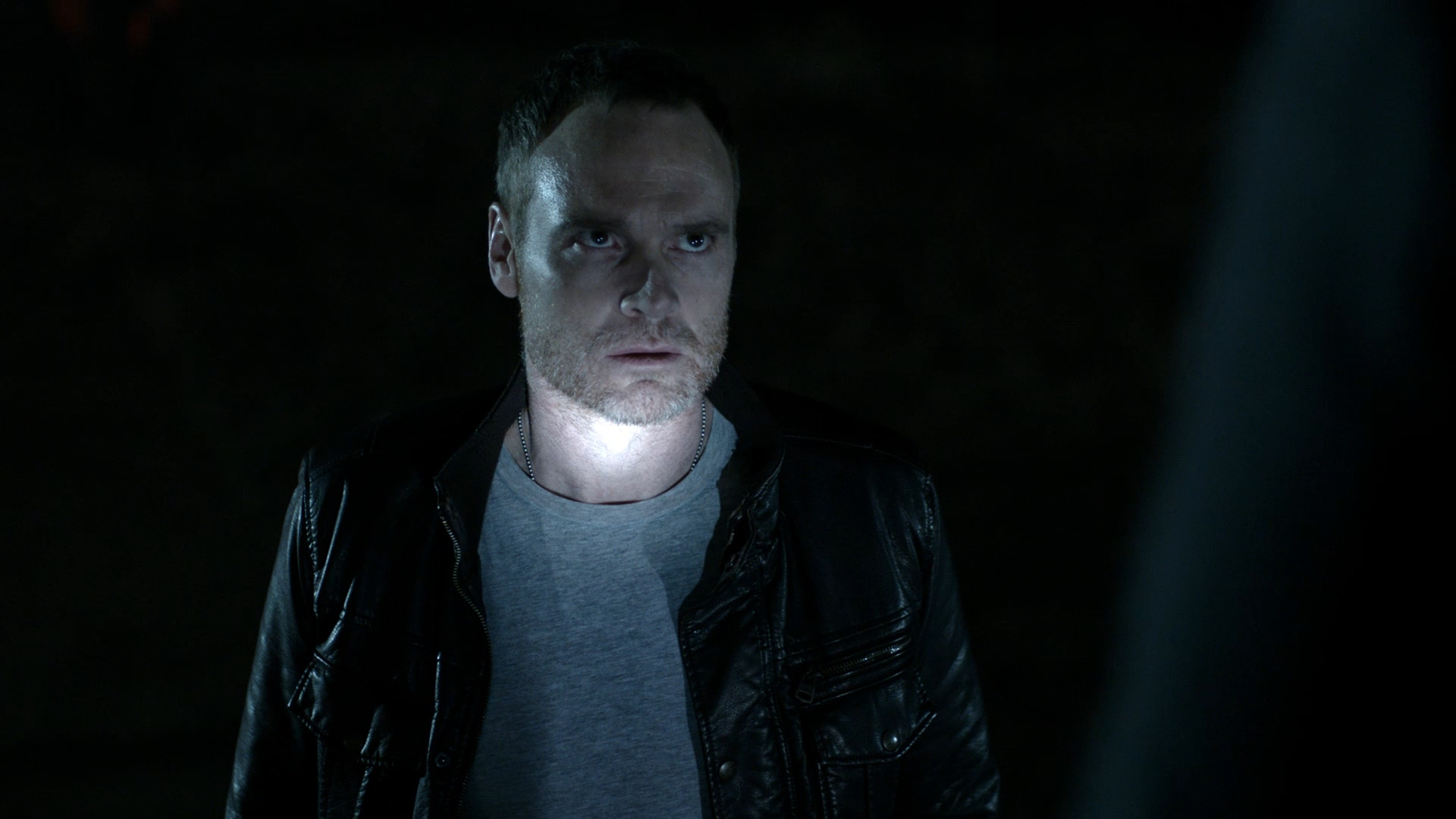 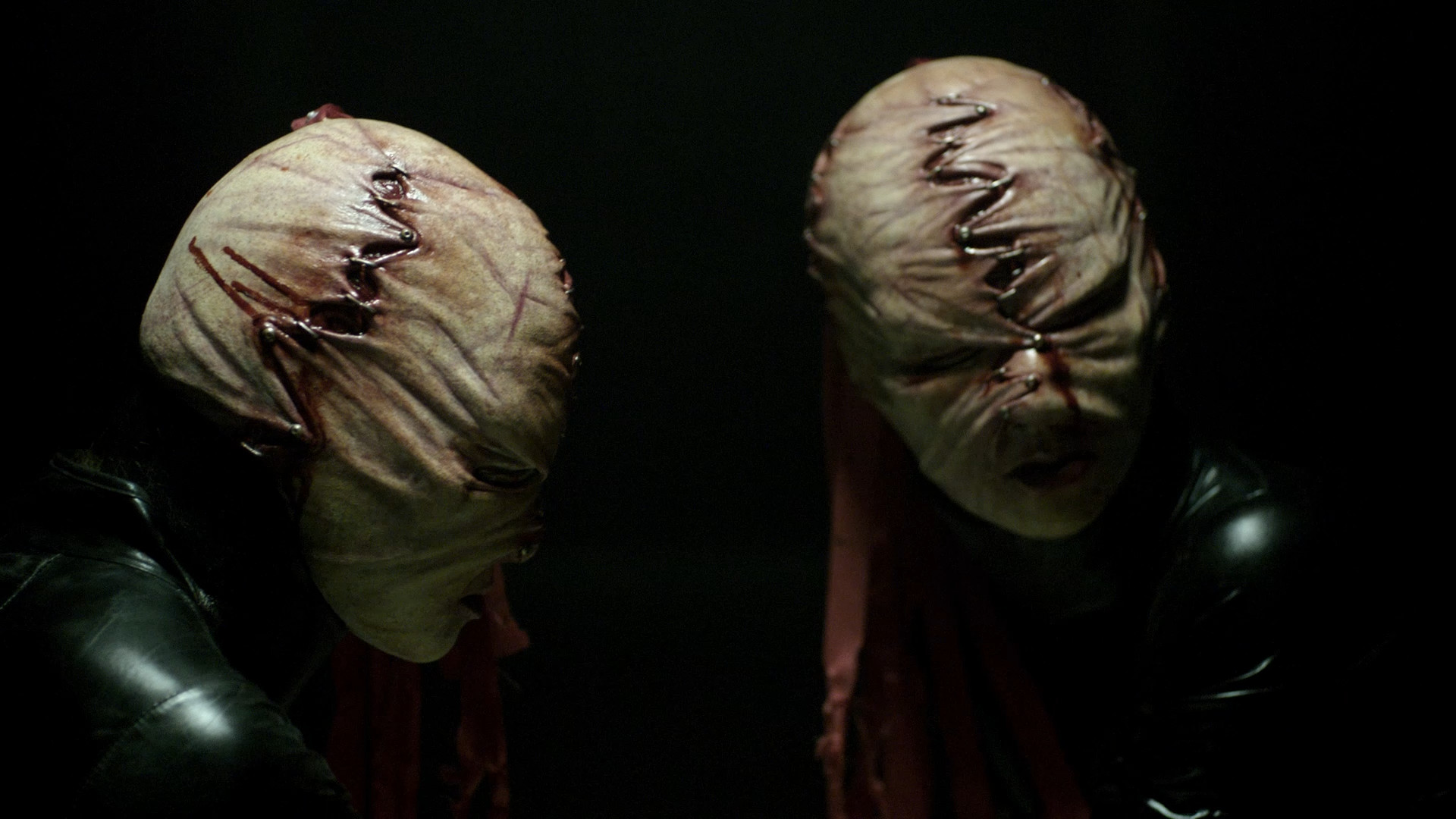 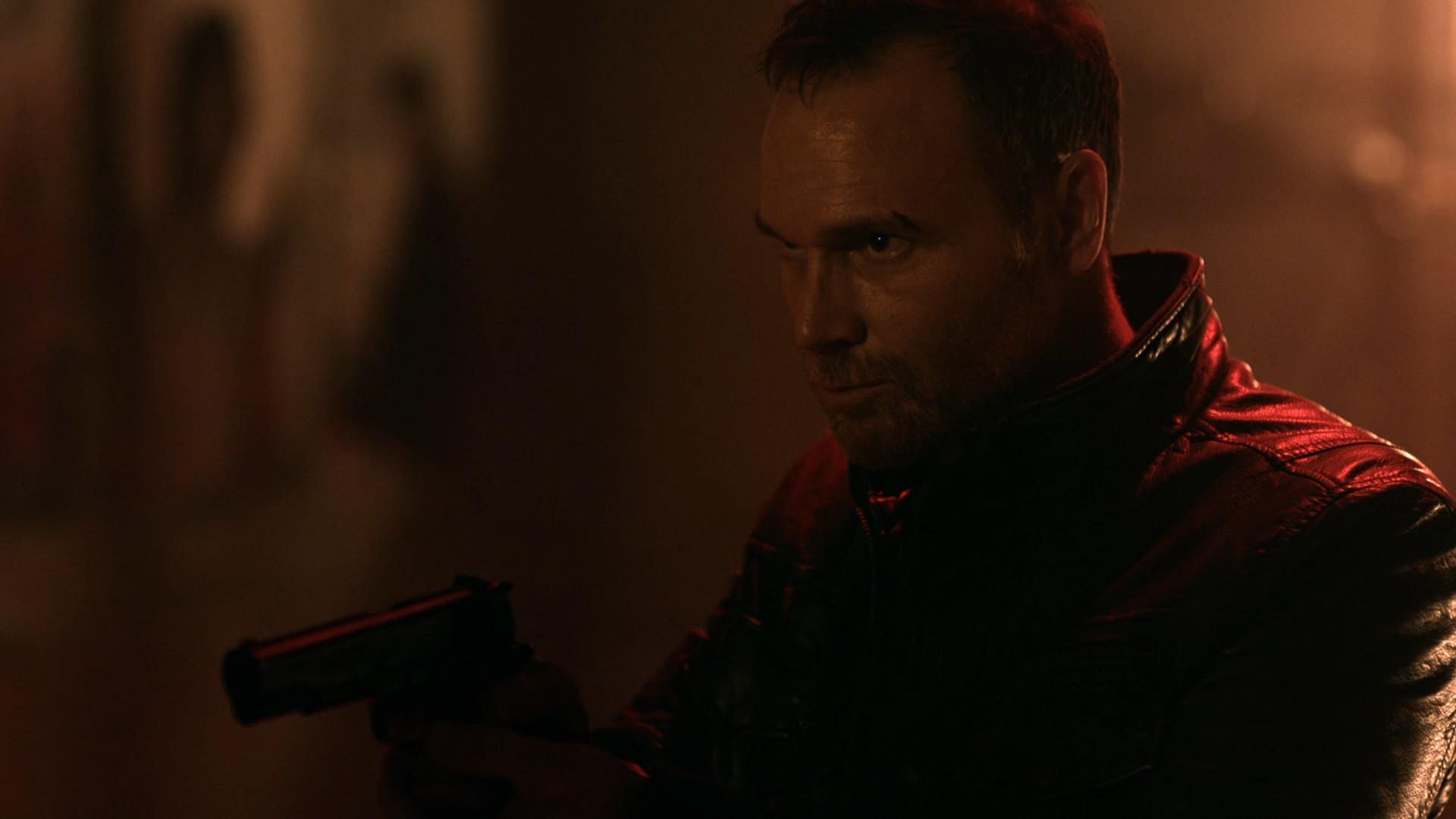 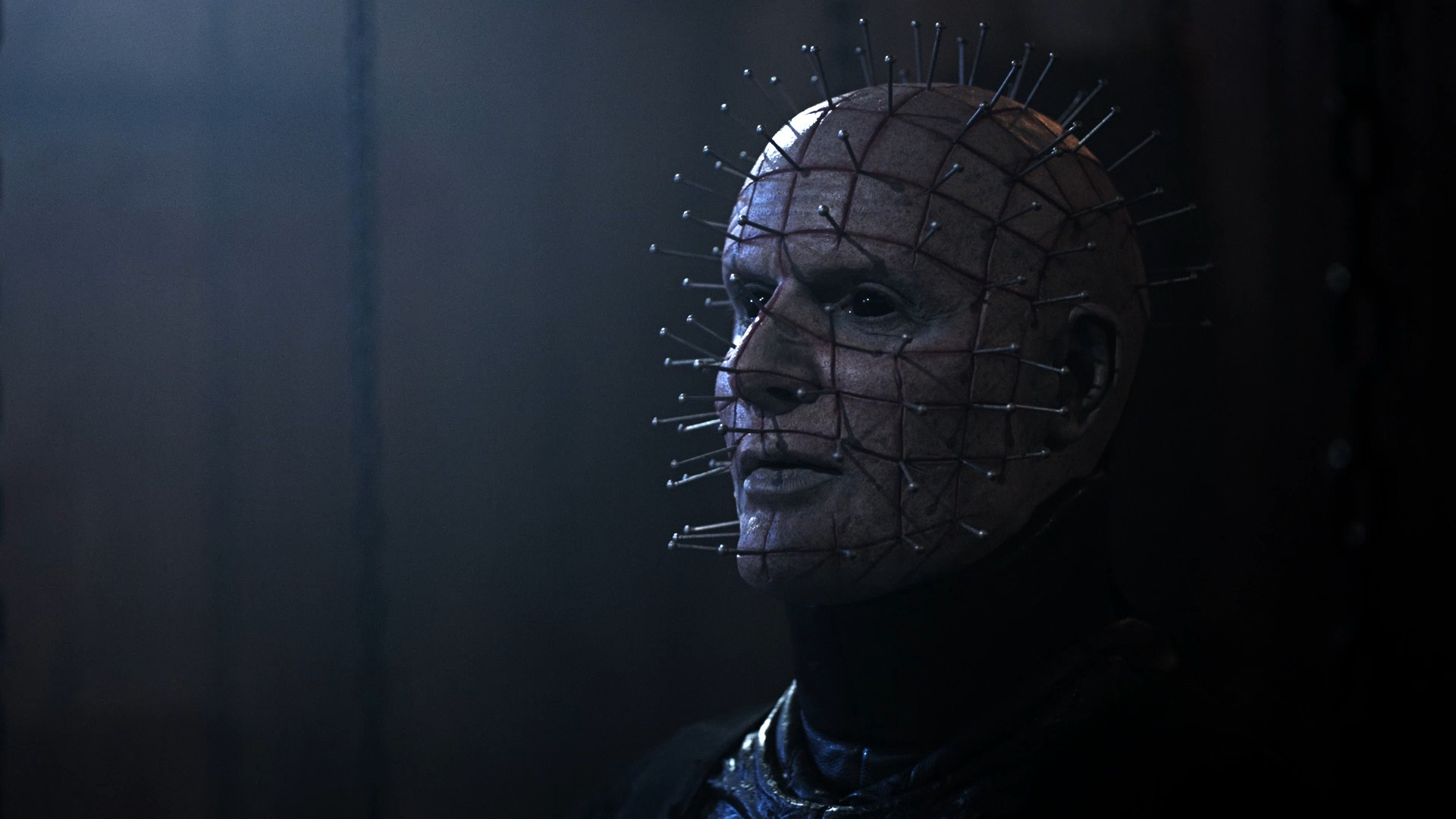 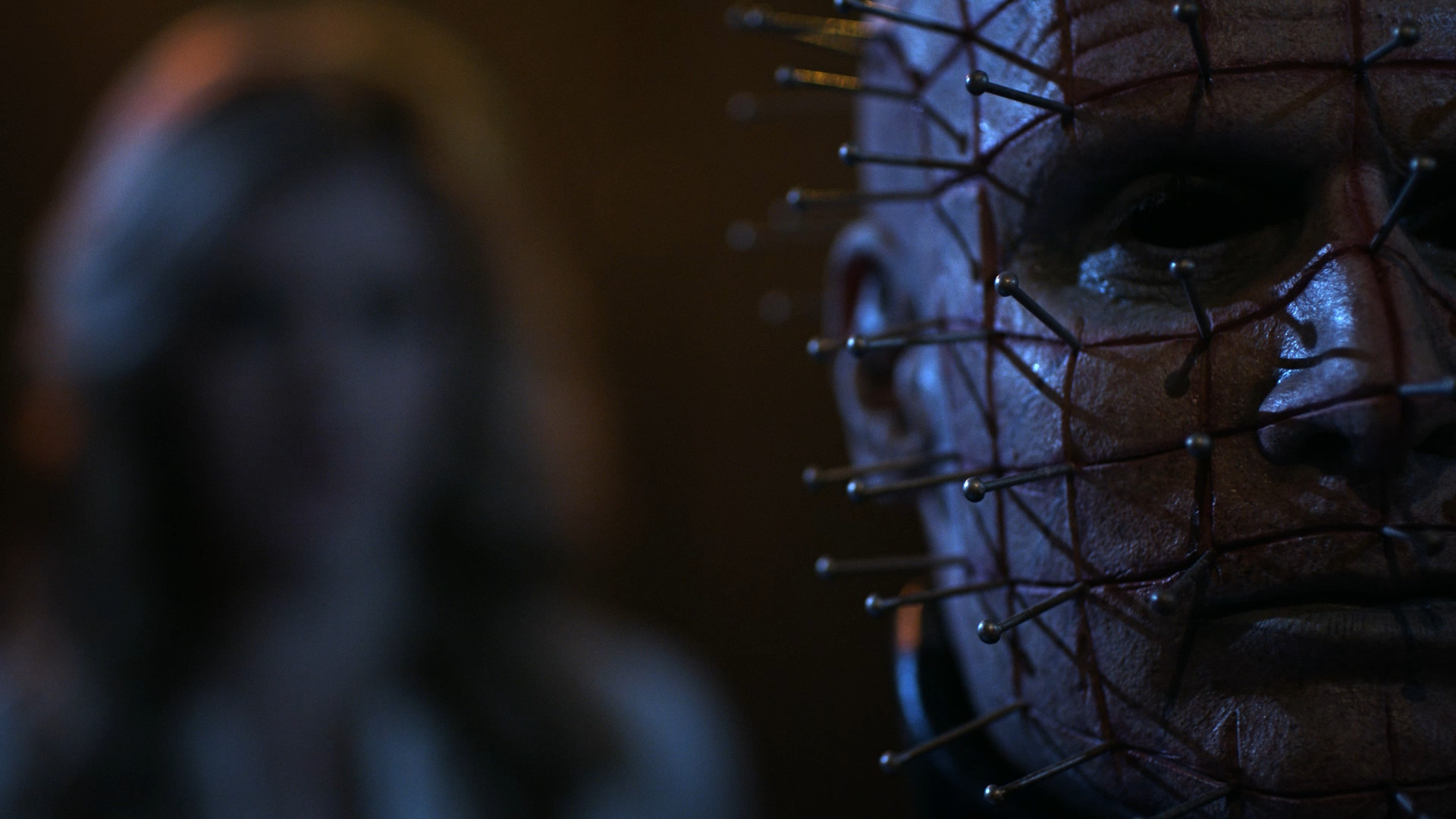 This is another Hellraiser sequel made for pure reasons:

Several years later, Dimension Films was required to make another Hellraiser film to retain their rights to the series, giving Tunnicliffe a chance to propose his vision to the studio.

Well… it’s… inventive… I guess the idea is to be as gross as possible?

It’s the worst movie in the franchise: No competition. I think the idea is to bore people to death with one tedious scene of people talking at each other about atrocities after another. And then break up these scenes by showing us random gross stuff.

And the endless police procedural stuff! Way to fill some screen time.

But… it’s… inventive… And the writer/director insists that the script was always meant to be a Hellraiser movie, but that’s, frankly, un-believable.

Well, since this is the last post in this blog series, I might as well take a stab at summing up the Hellraiser experience here.

First of all, I’m thankful that none of the movies (I think) lasted more than 90 minutes. And several of them are about 75 minutes long, which makes these movies rather brisk.

I had expected these movies to be really, really bad, and they aren’t. Perhaps sub-basement expectations helped me here: Anything better than total wretchedness is a plus.

It’s weird that movies 5-8 were based on non-Hellraiser scripts: Like, why? It’s not like scripts are expensive in the scheme of things. Movie execs have their reasons, I suspect…

And finally: Clive Barker created a vision that’s more interesting than most horror setups. The whole Cenobite thing is just inherently more interesting than, say, a serial killer like Jason. The Lament Configuration (i.e., puzzle box) is just such a striking and scary image. It, and Pinhead And His Merry Band, are concepts that have legs.

So it’s weird that the rights holders have handled it this way: Trickling out these nickle-and-dime movies instead of trying for mainstream blockbuster success (a la Halloween). But perhaps they think that the Barker thing is just too niche?