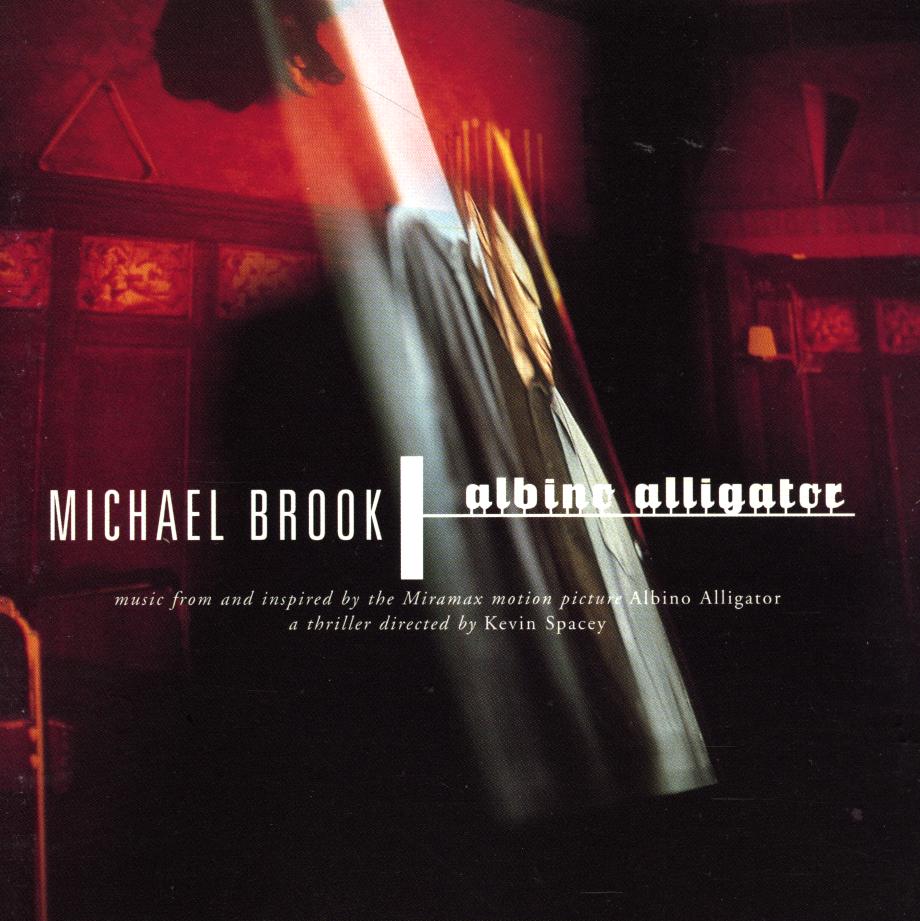 Listening to 4AD in 1997 is obviously listening to a label shutting down. There are no new artists, but instead there’s the first of many pilferings to come of one of 4AD’s most commercially successful bands of the 90s, Pixies.

And there’s a concerted effort to make Tanya Donelly’s solo career take off after disbanding Belly, but otherwise the label is spinning its wheels: I don’t think there’s any album they released this year that I’ve found myself listening to over the last 20 years. Not even the album by previously reliable act His Name Is Alive, or the Tarnation album, and I loved their first album.

So this is, once again, the worst year in 4AD history.

What happened? Four years earlier, it seemed like everything was coming up roses. 4AD had the triumphant week-long retrospective/showcase Thirteen Year Itch in London; The Breeders and Belly were topping college label charts in the US; they had a US office; they had a deal with Warners…

Oh right. They had a deal with Warners that meant that Warners would pony up huge bucks in advances for records that 4AD recorded. But that also meant that Warners could, in effect, stop 4AD from signing bands, and could also make 4AD drop “unprofitable” acts.

Spending had gotten out of hands during the Warner years, but 4AD just didn’t have any really popular acts any more, so something had to be done.

Label boss Ivo Watts-Russell had previosly dumped bands that he didn’t want to work with any more, but for the first time, he had to tell people like Heidi Berry, who he liked working with and who was making brilliant music, that she had to leave.

No wonder he wanted to get out of the business, which he would do for good in a couple of years.

I can’t remember whether there are any further things released by 4AD that are worth coming back for in this blog series. Isn’t that exciting?

We’ve got two more years to go, though, so I guess we’ll see.