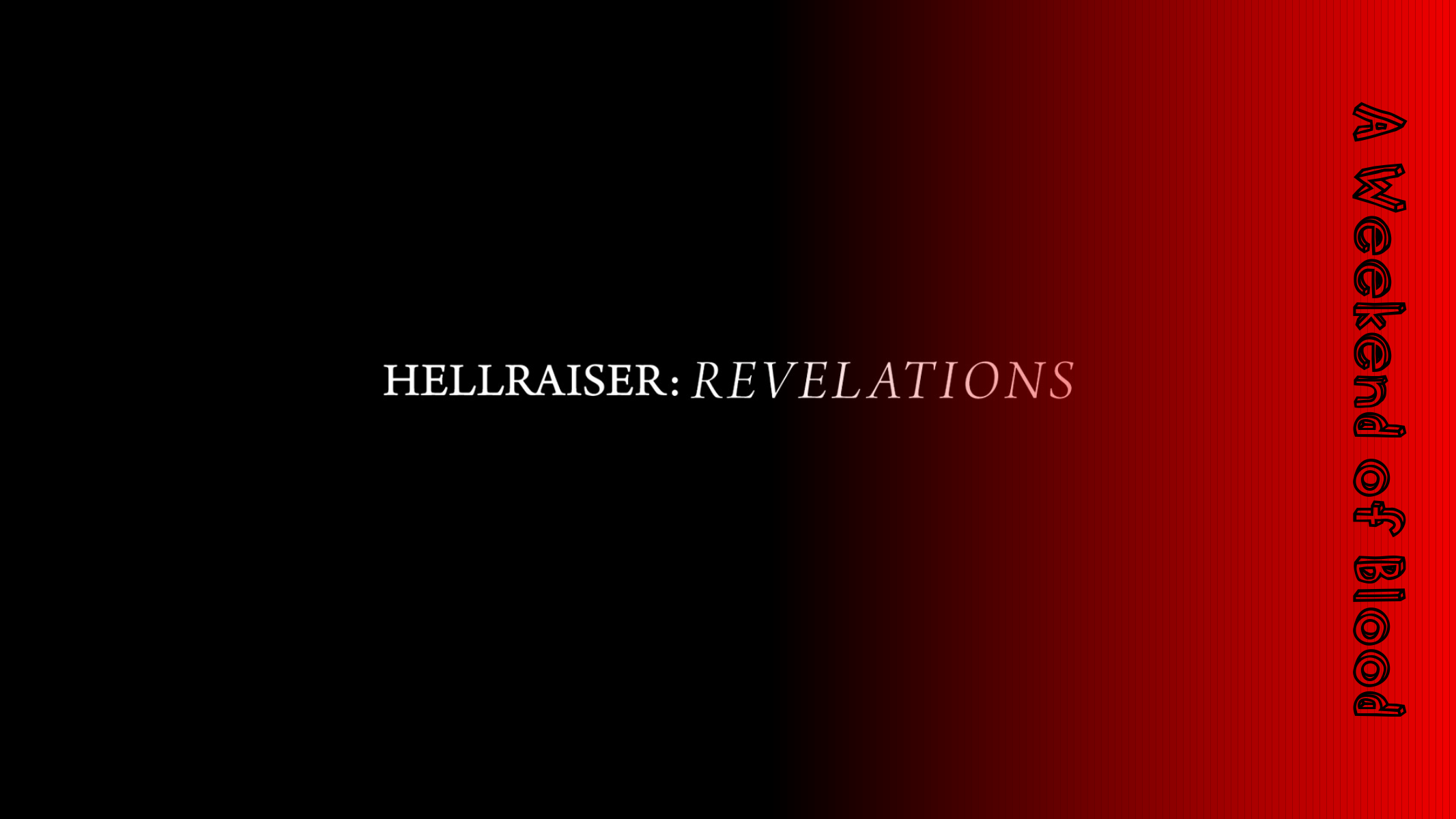 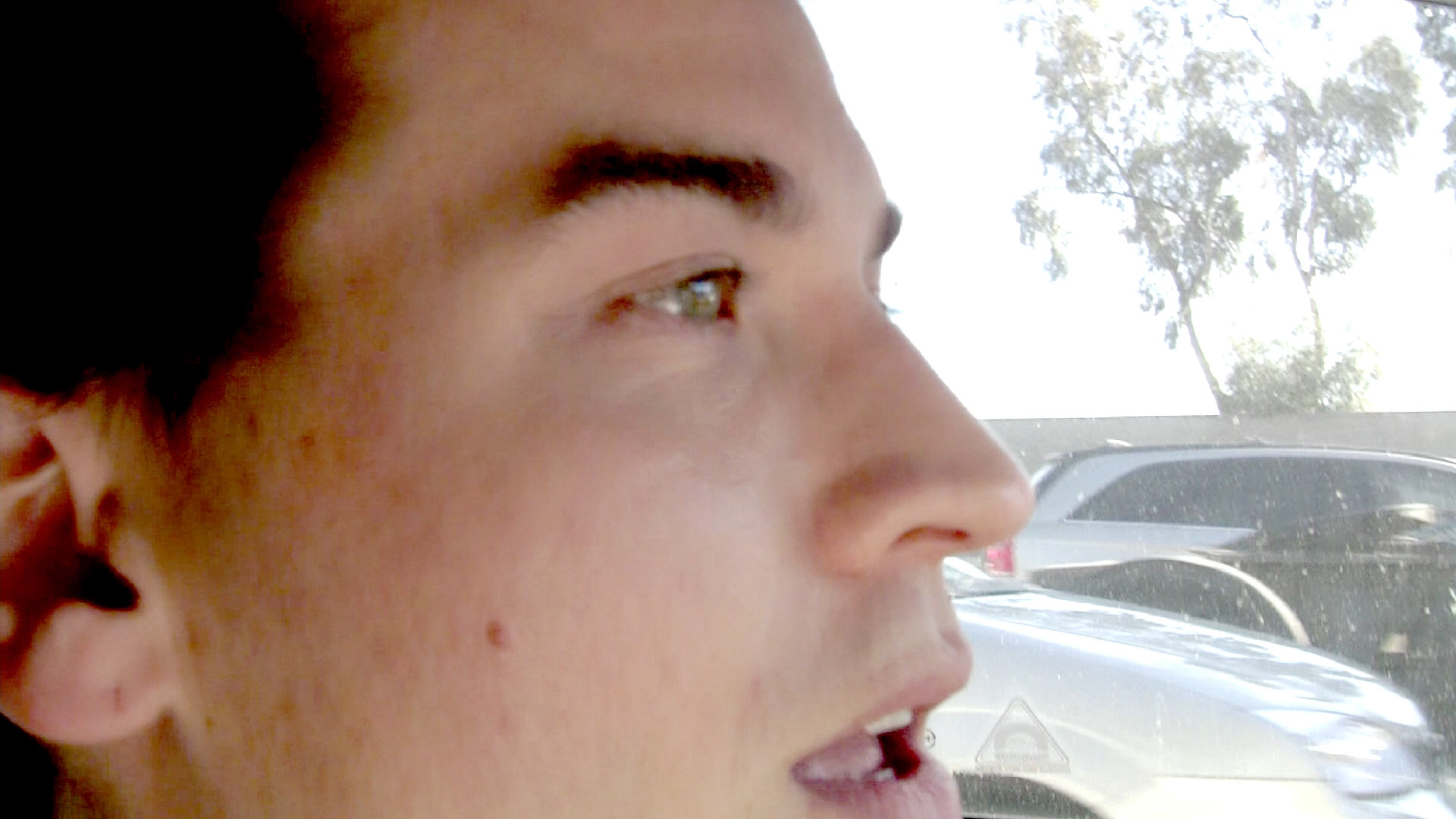 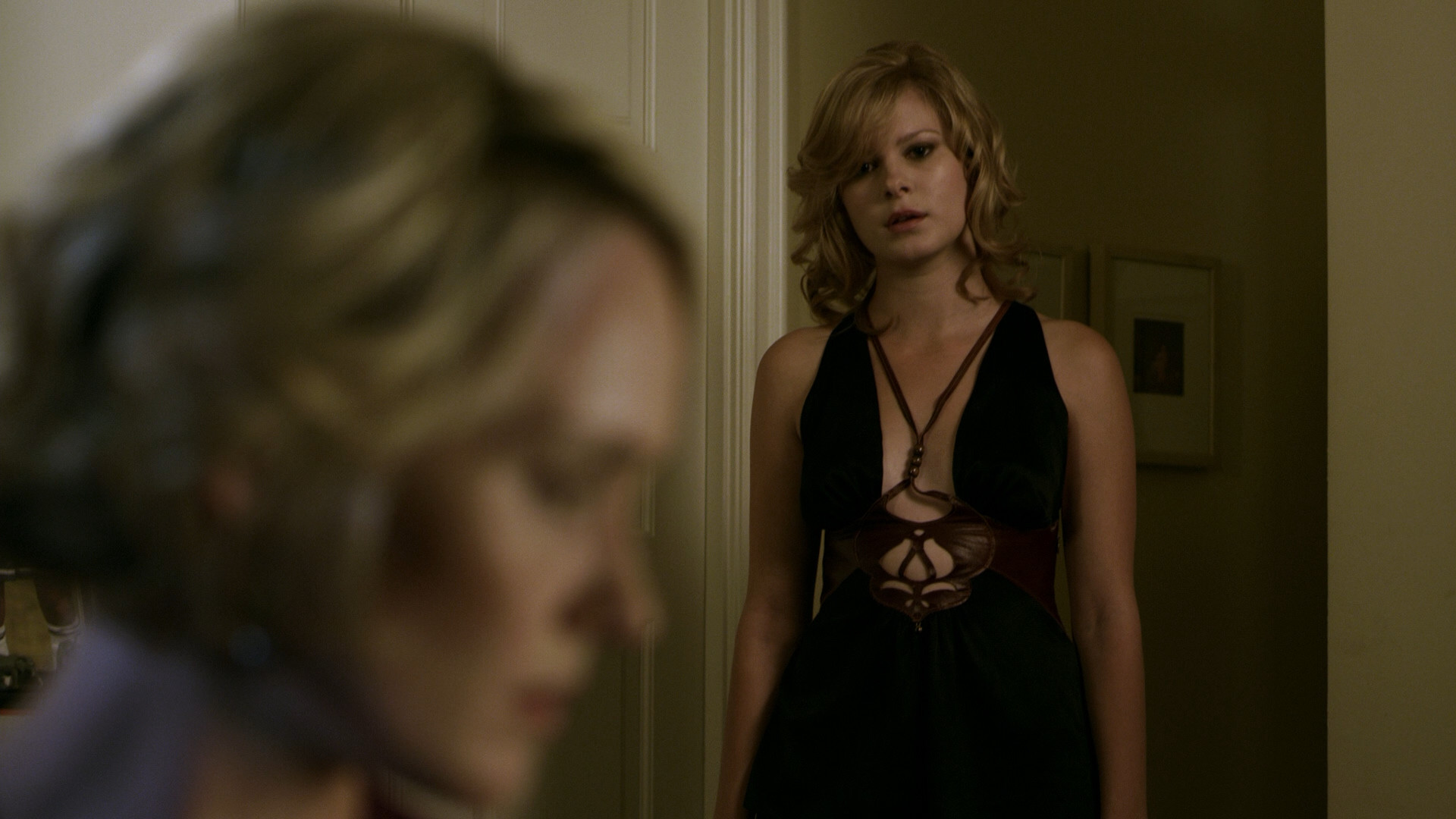 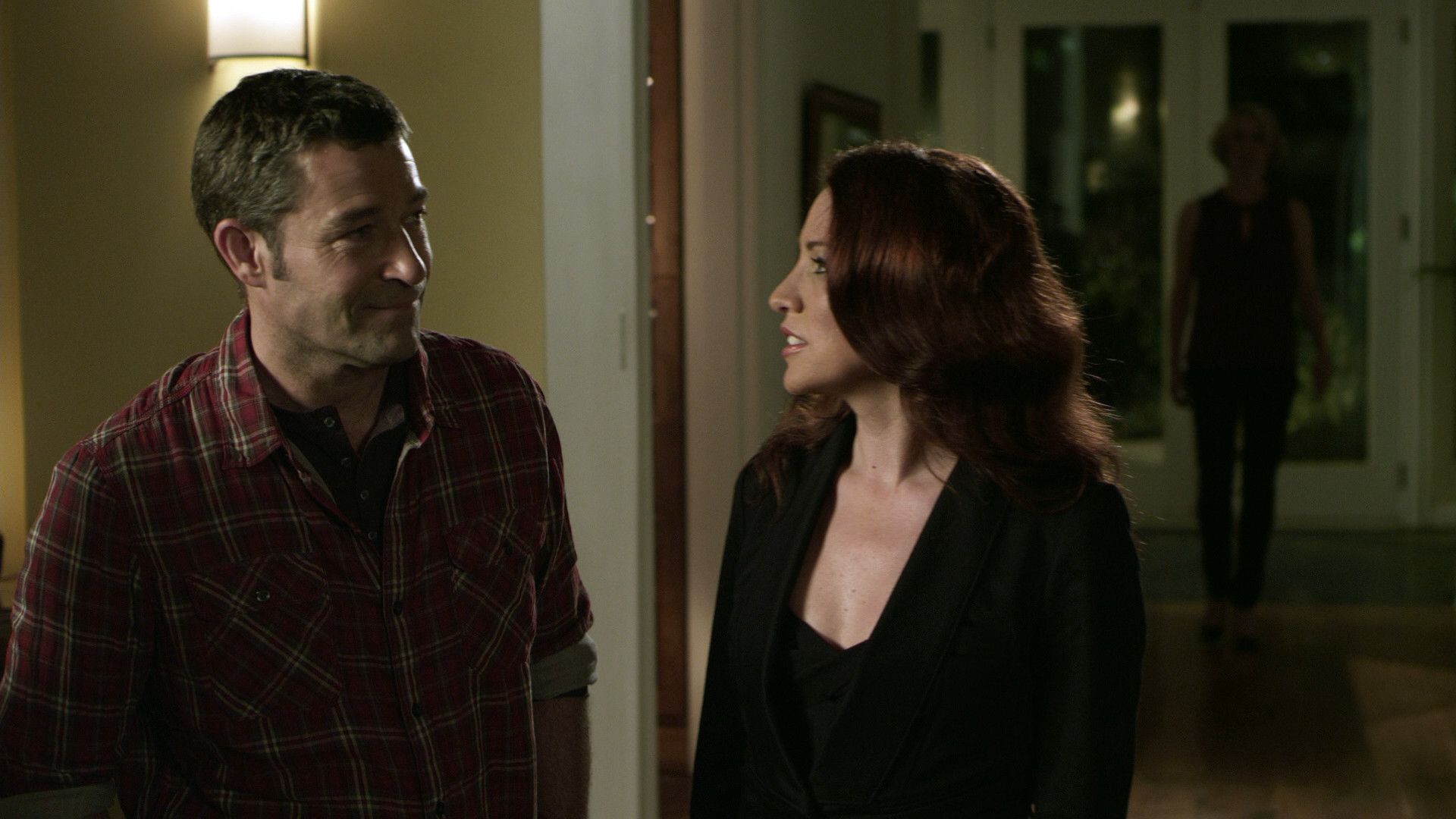 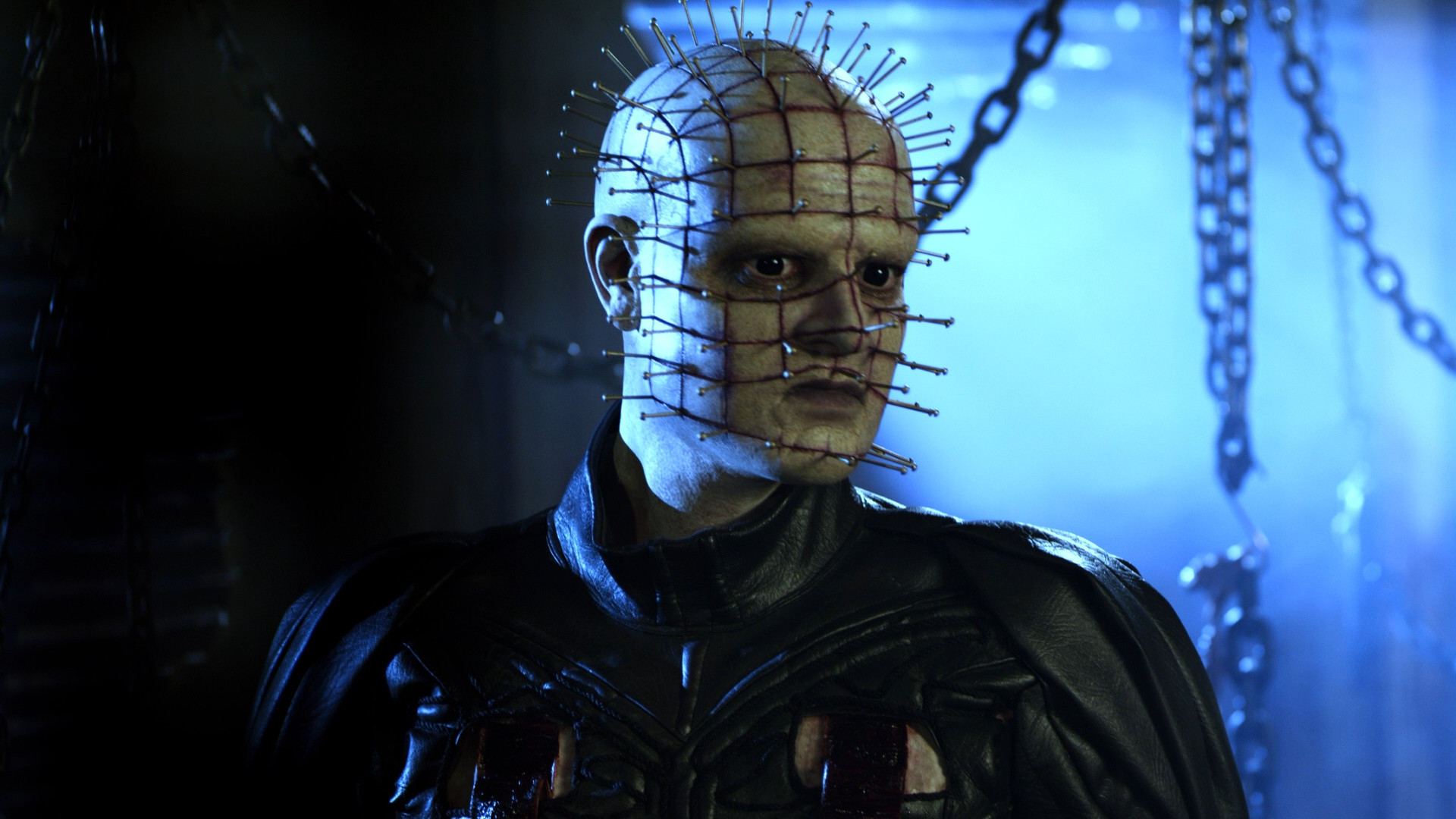 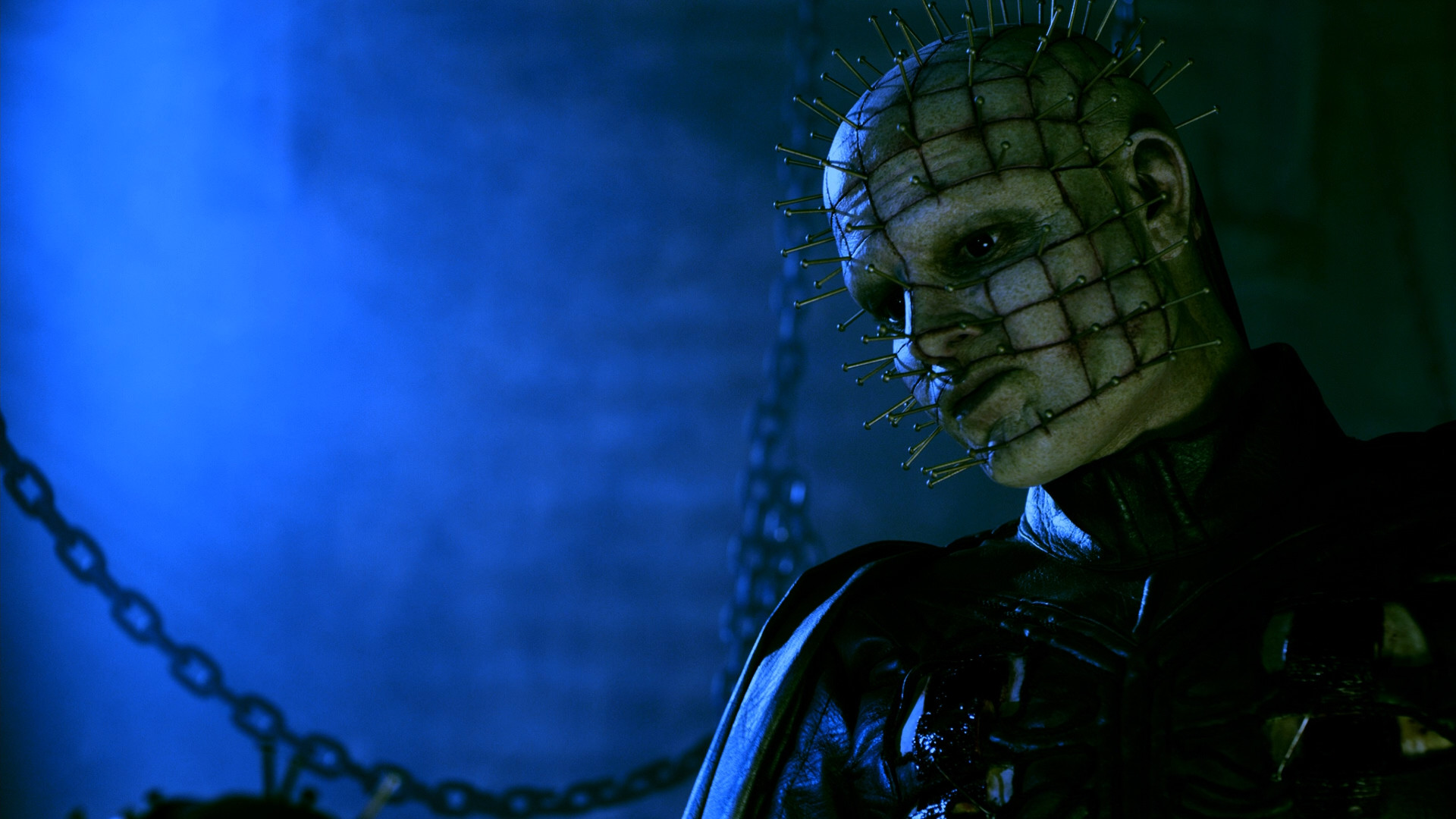 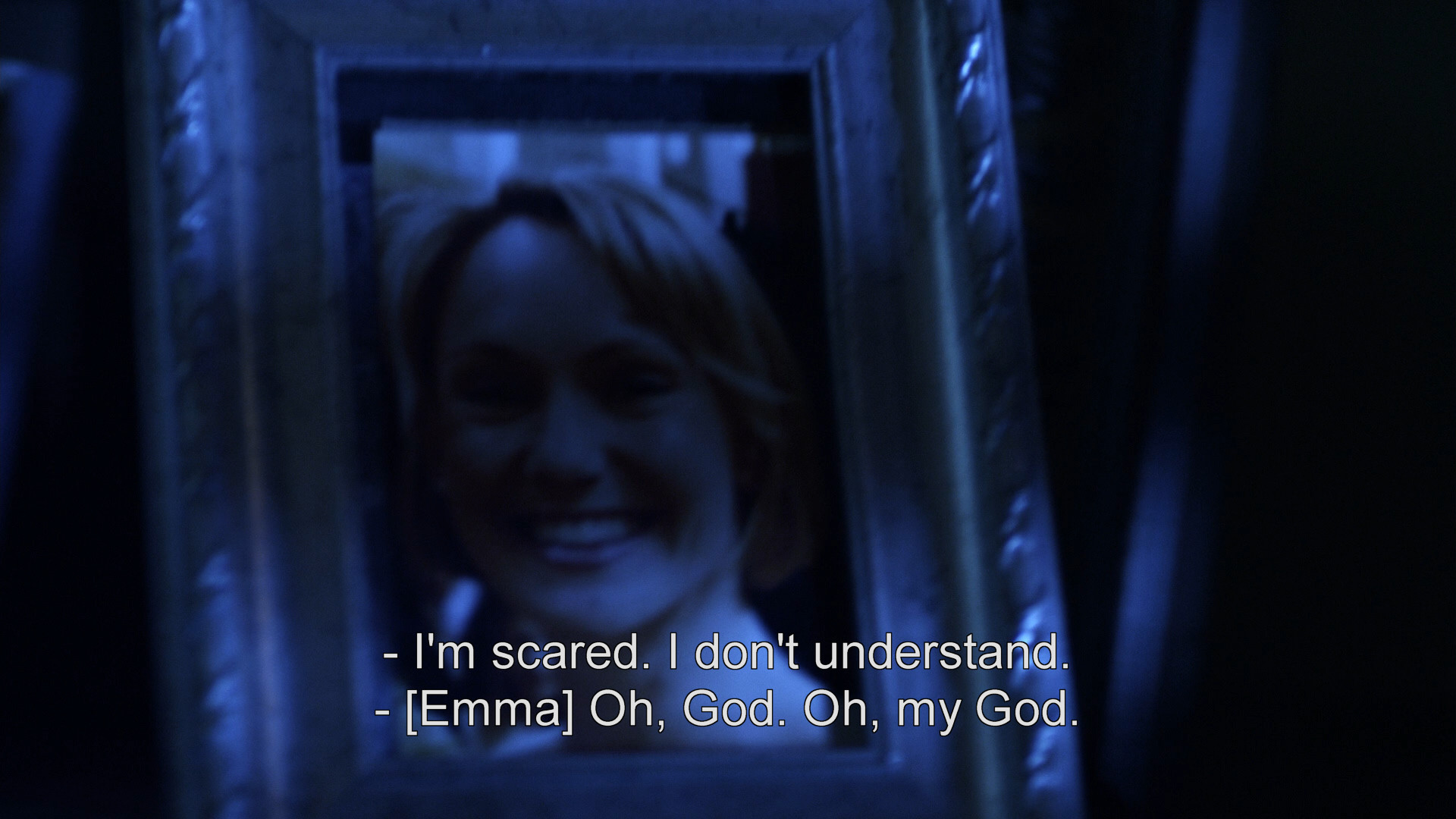 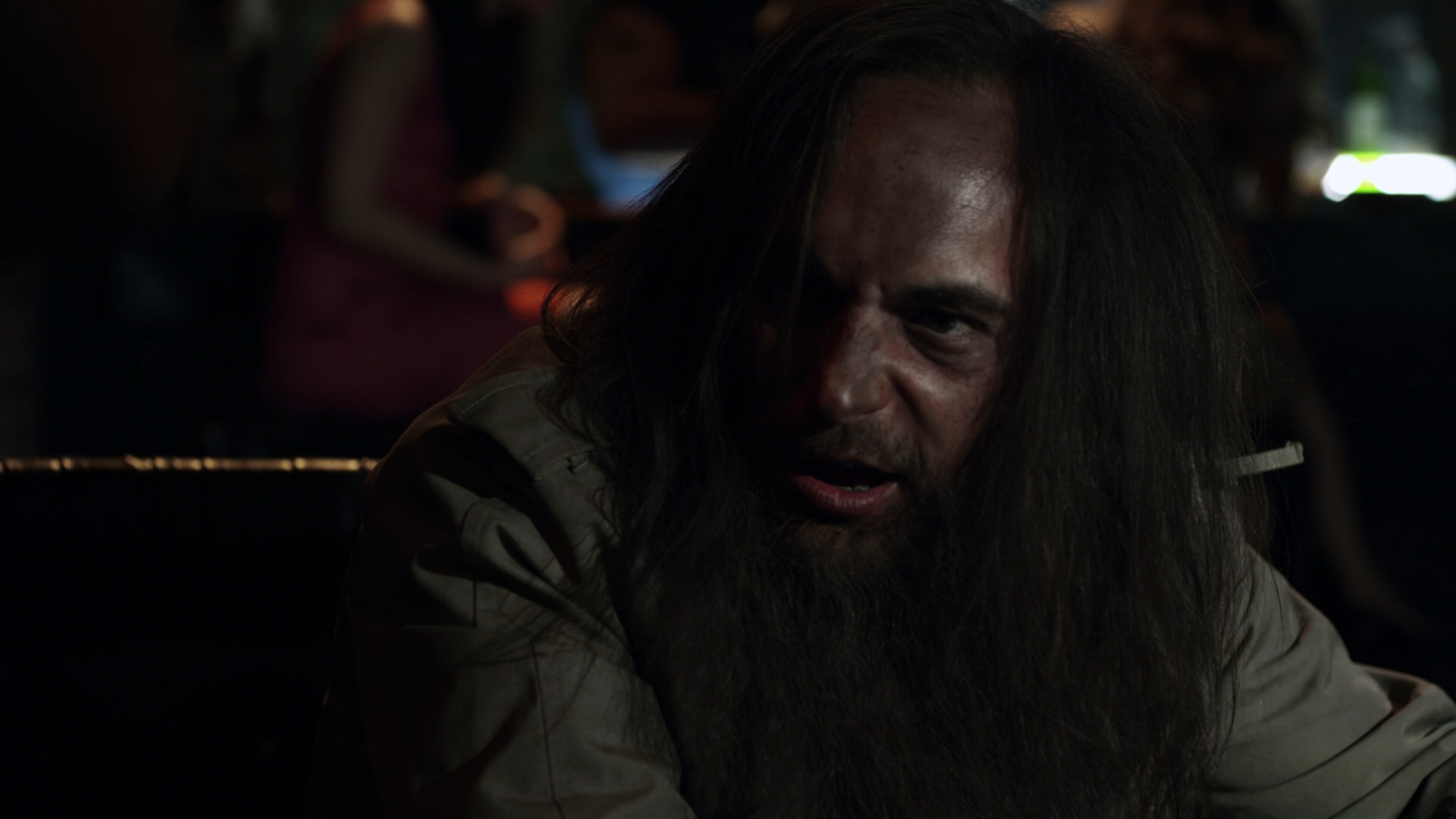 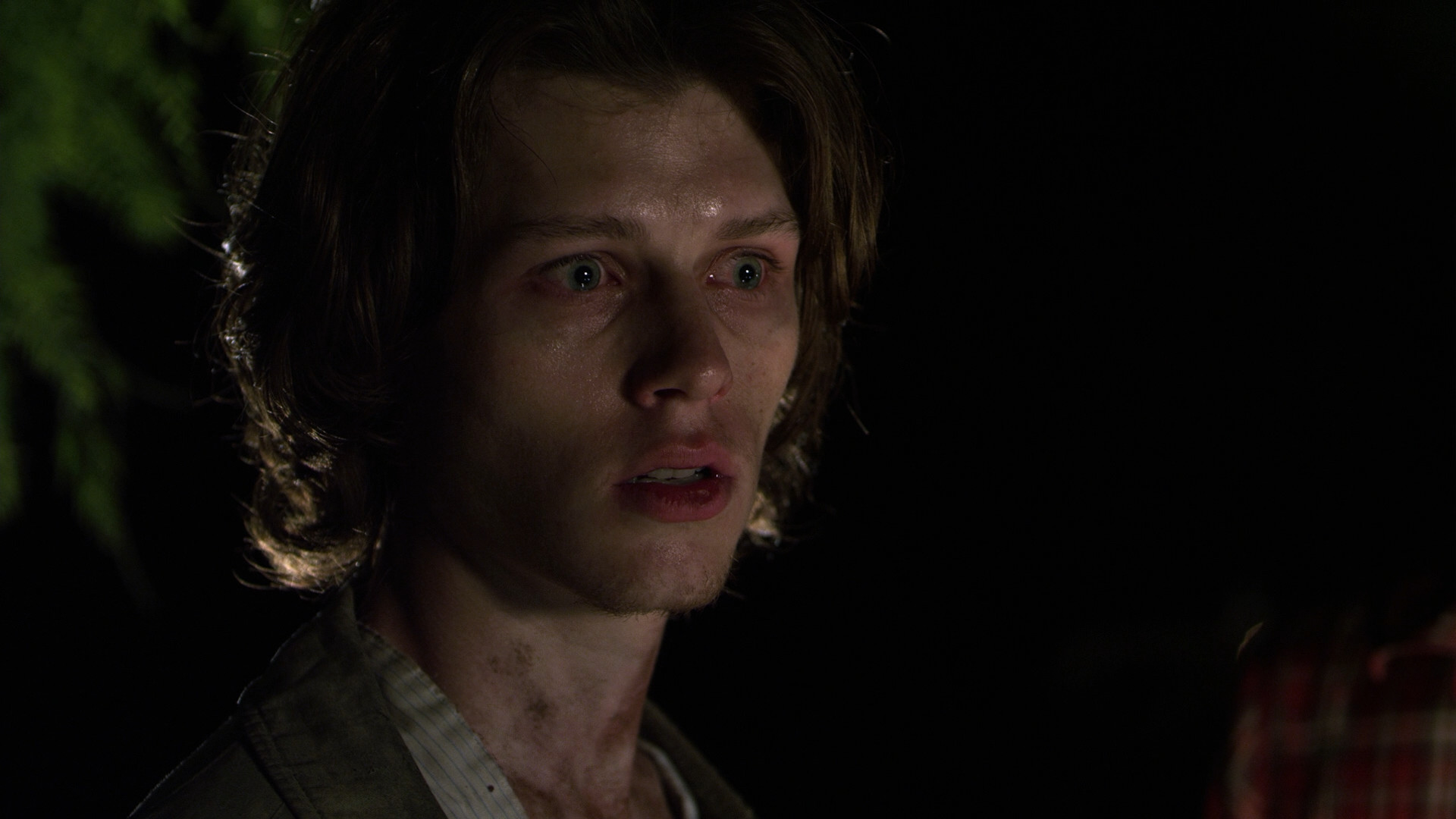 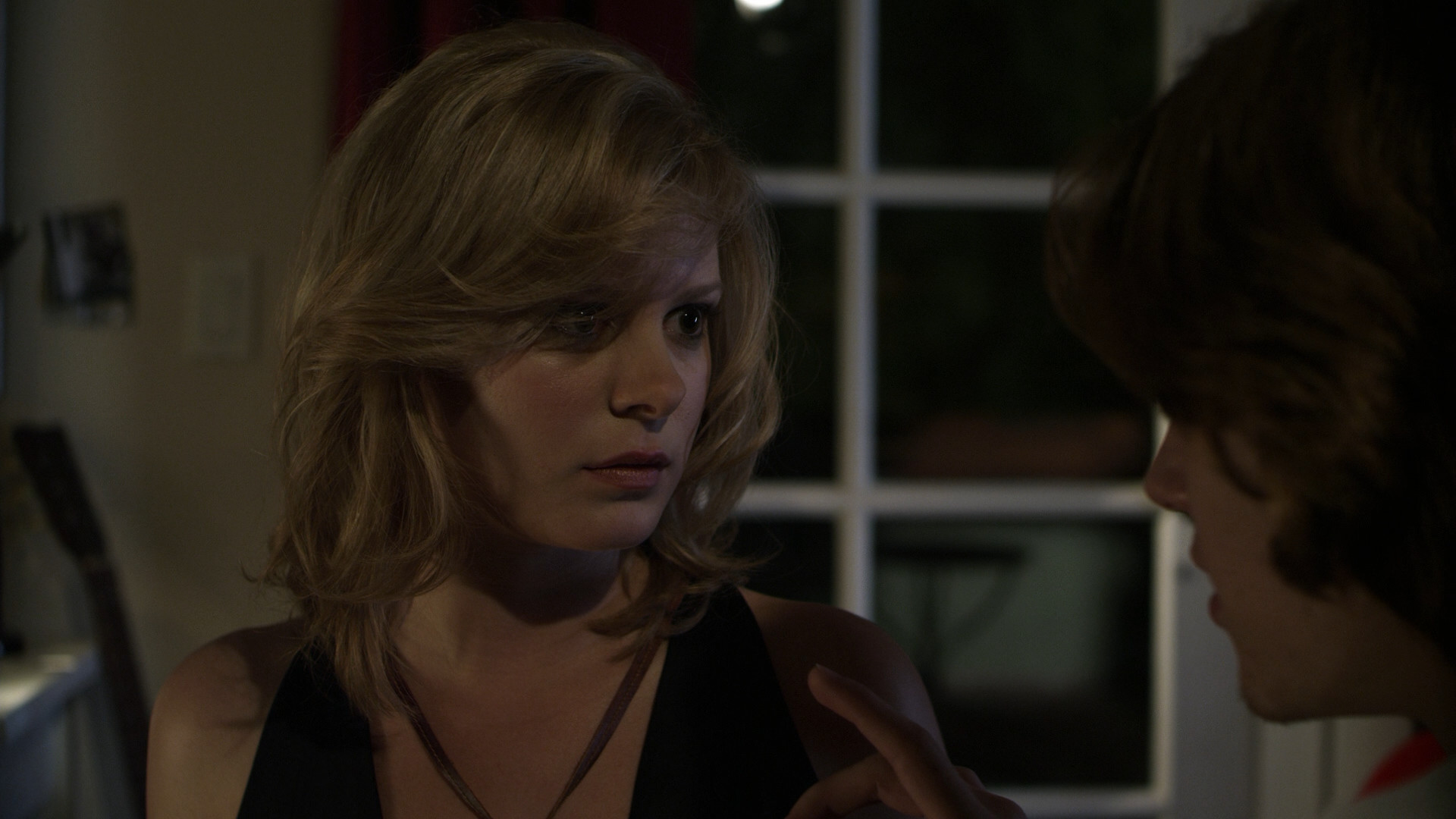 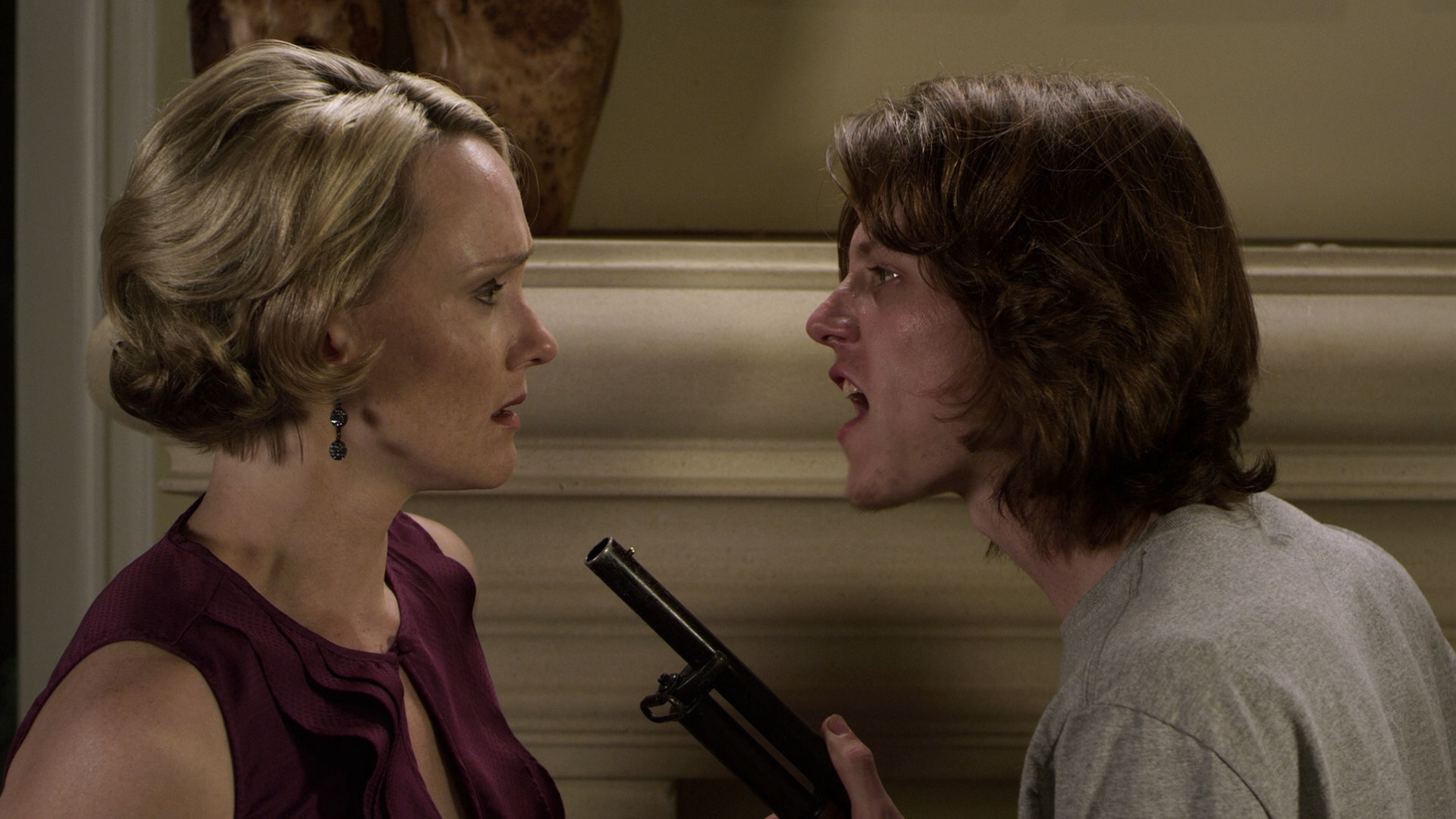 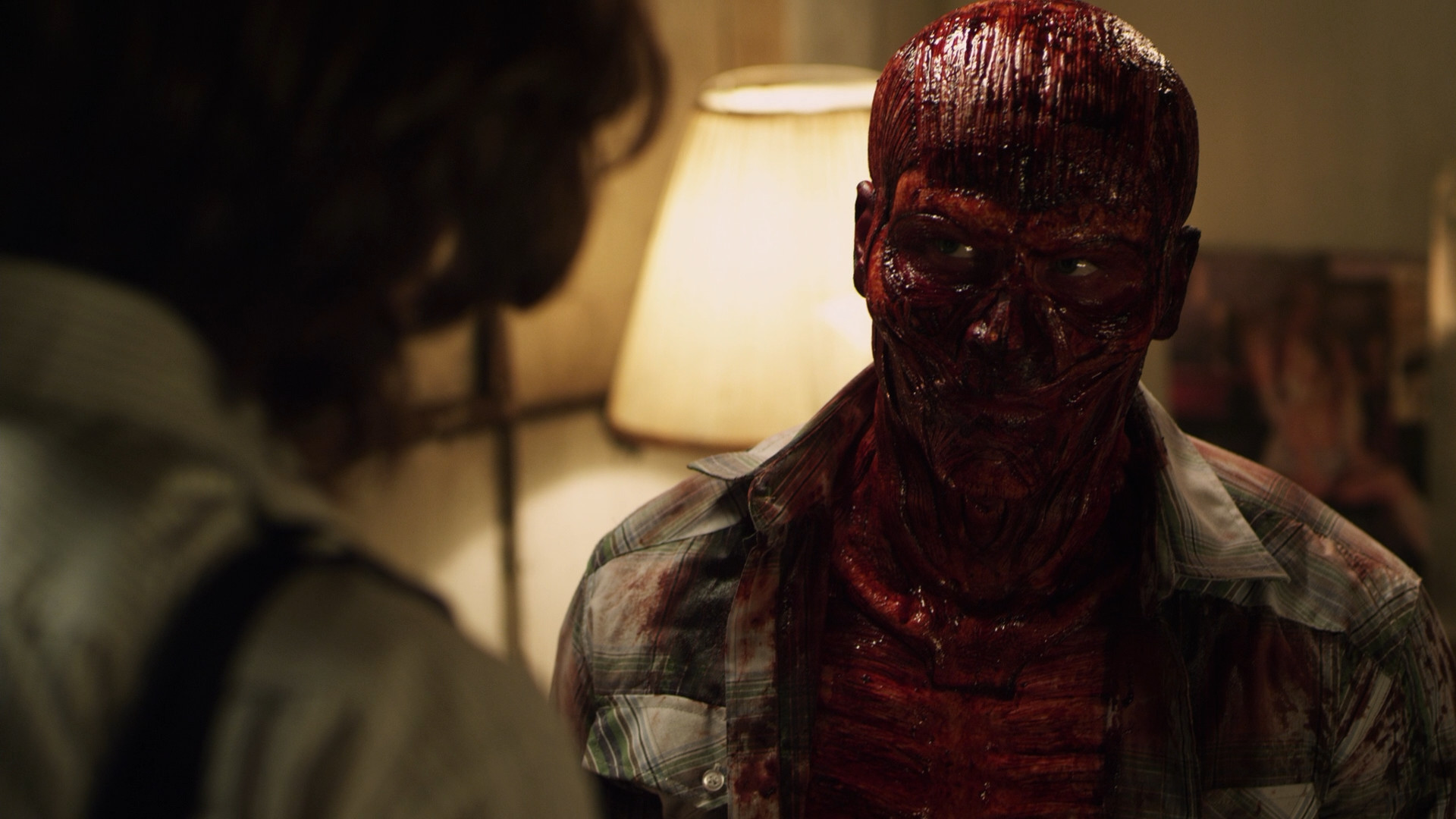 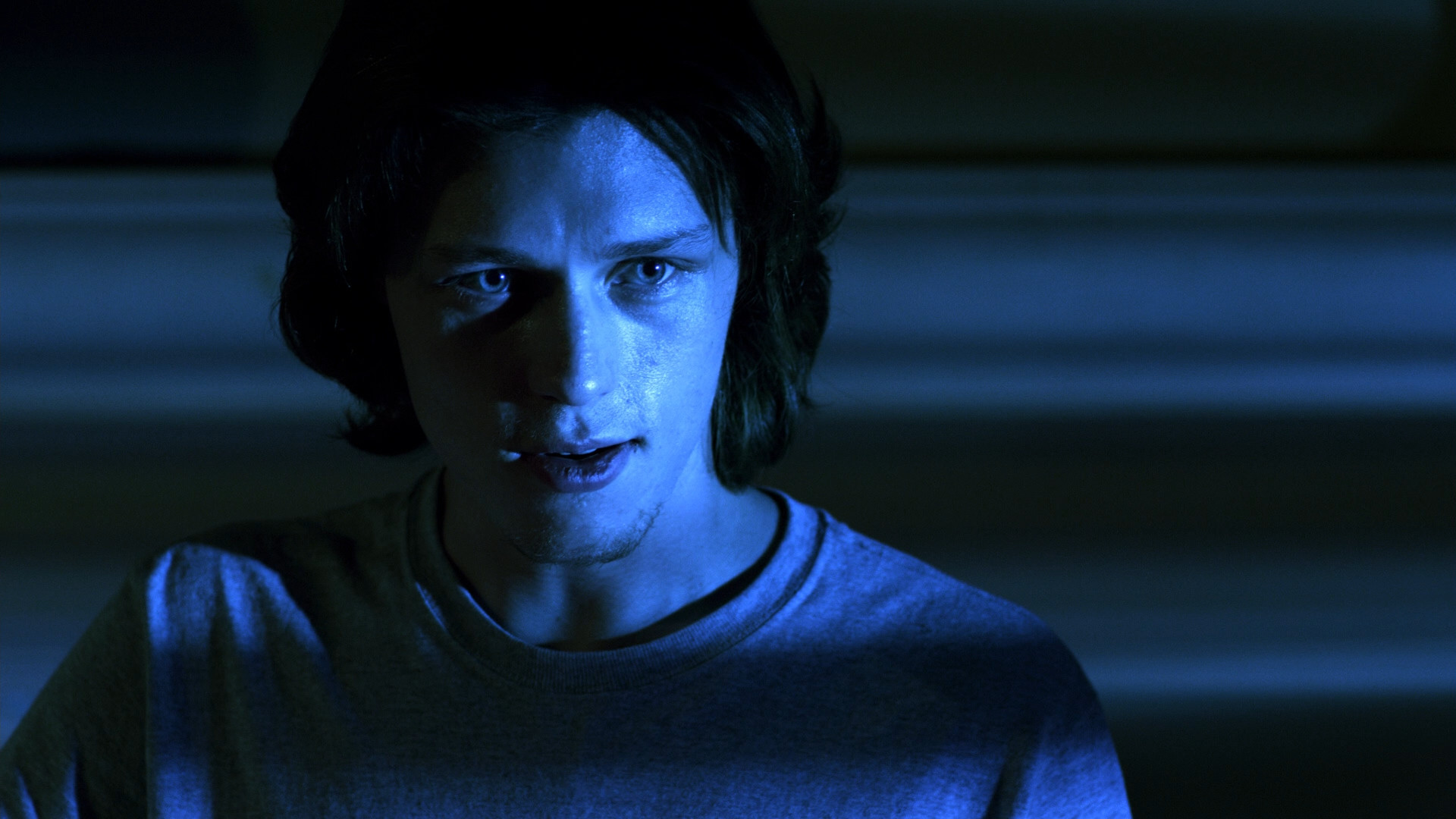 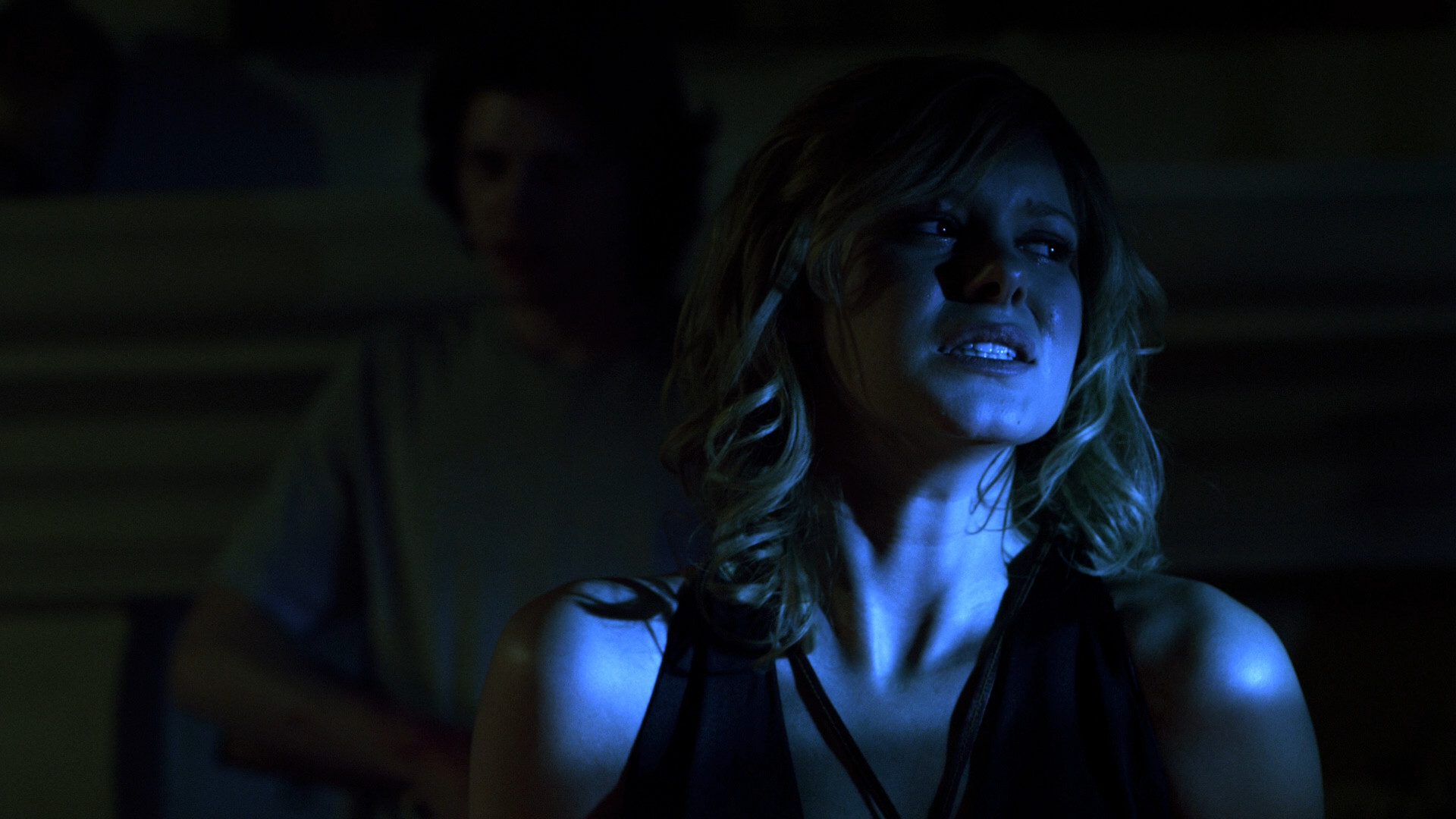 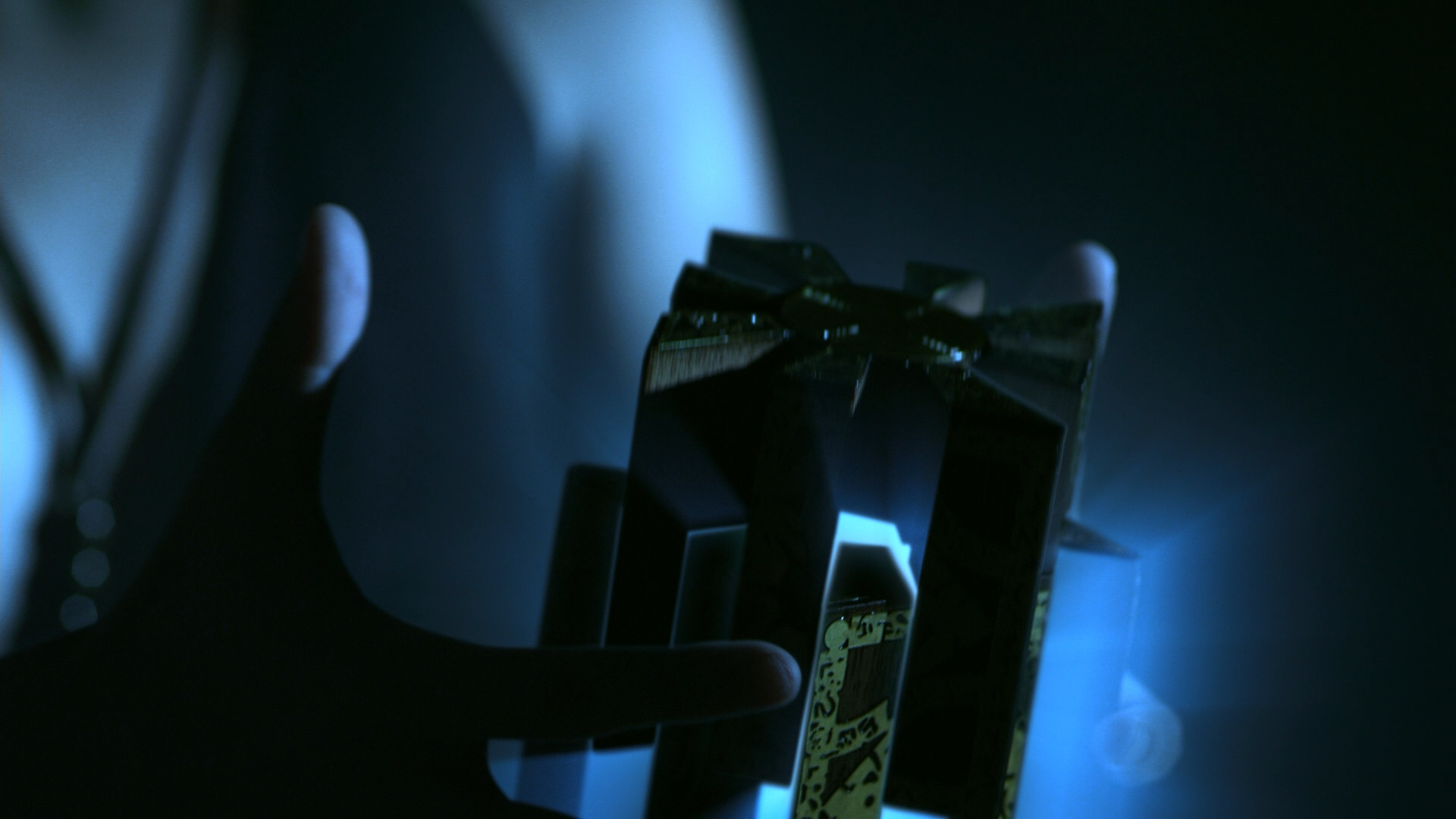 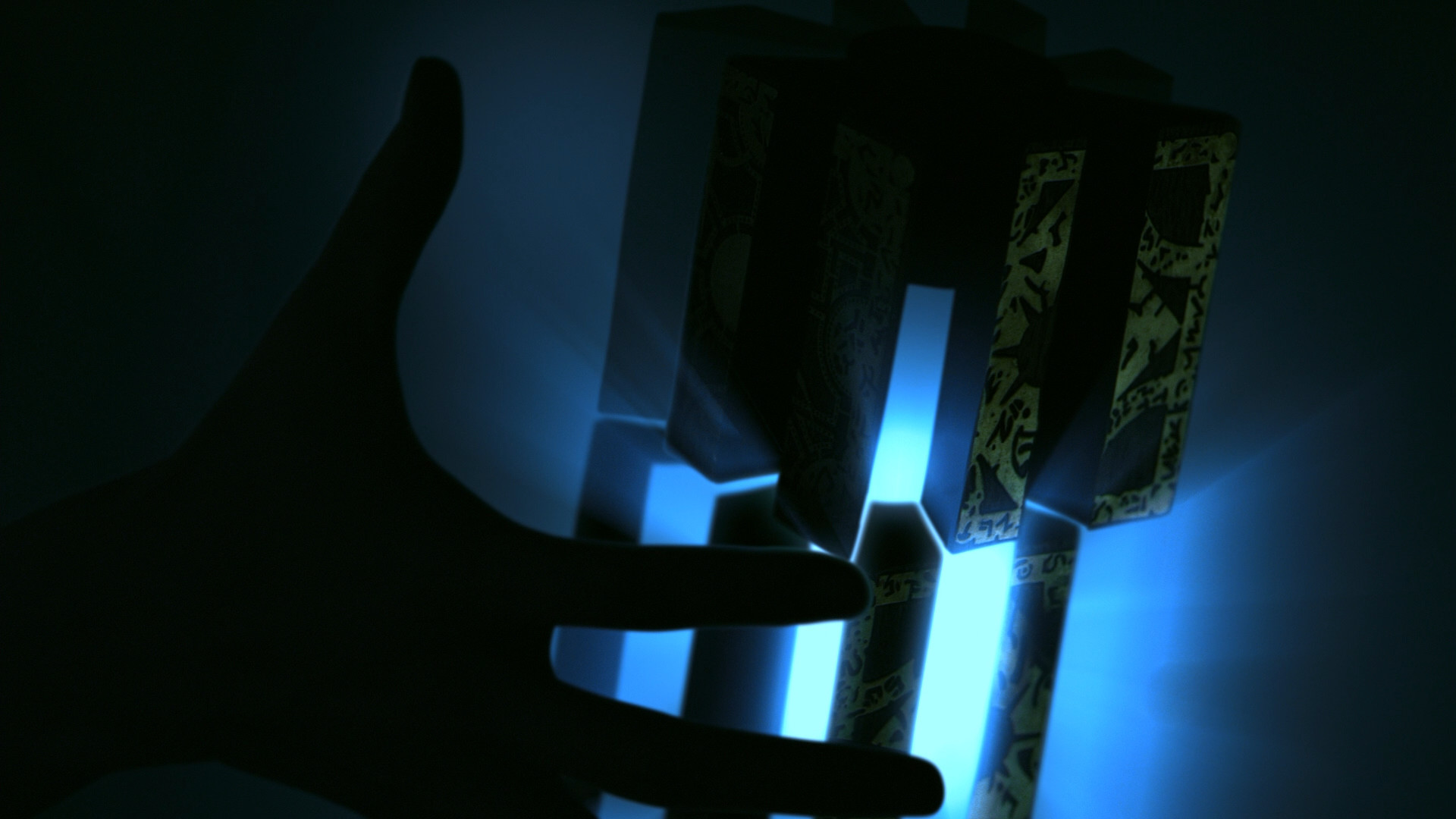 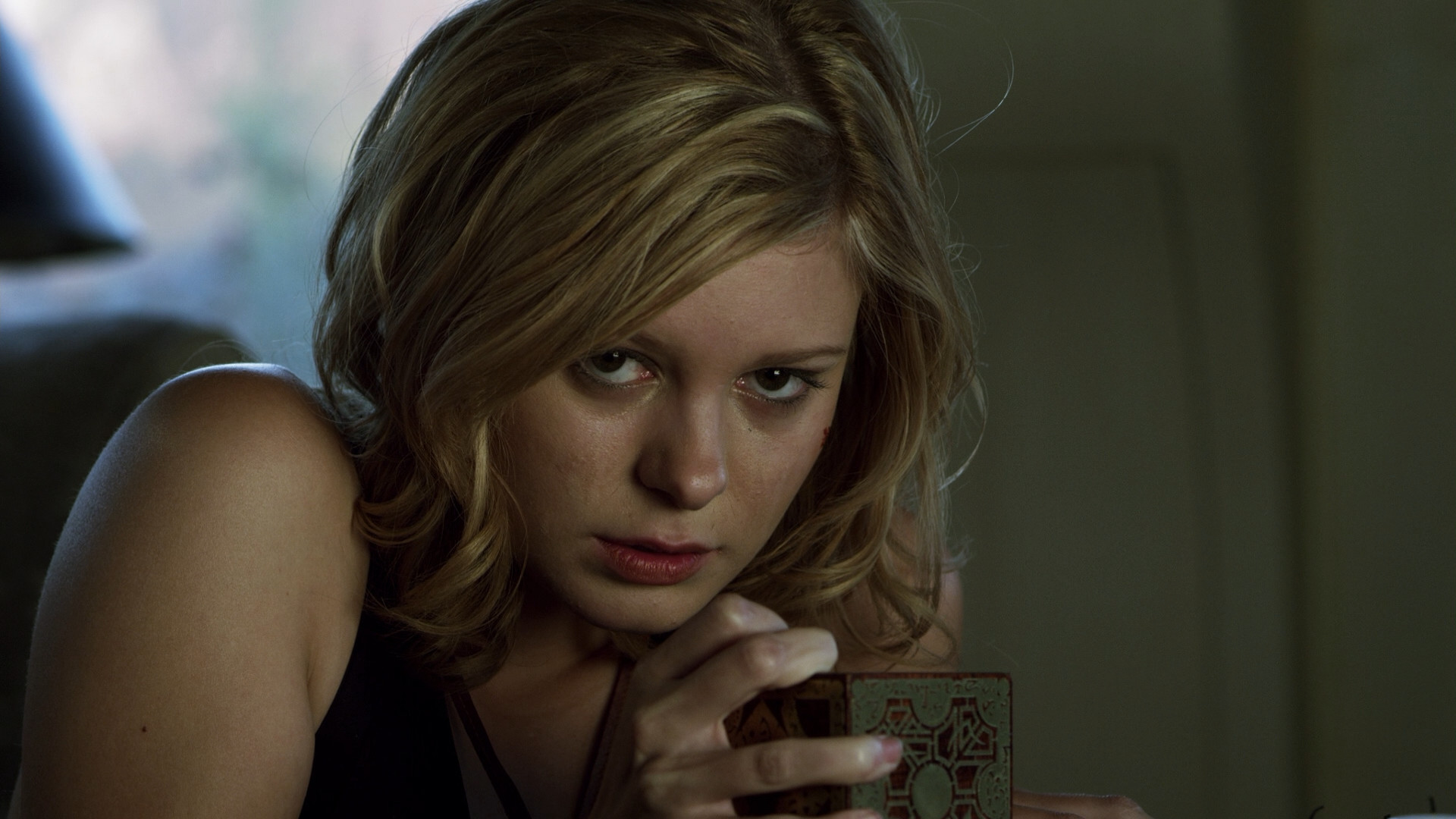 The impetus for some of the previous Hellraiser movies is sometimes obscure, but this one is straightforward:

The film was produced in a matter of weeks, due to an obligation on Dimension Films’ part to release another Hellraiser film or risk losing the rights to the film series. Due to the quick turnaround time and the rushed production, series star Doug Bradley declined to participate, making this the first entry in the series in which he does not play Pinhead. It was released in a single theater for a crew screening that was ostensibly open to the public, then released to DVD in October 2011.

The Weinsteins had to make a Hellraiser movie or lose the rights, so they spent $350K on… anything… that could have the Hellraiser name attached to it.

That’s a pure and simple motivation for making a movie, right?

It’s got an 2.8/10 rating on imdb, which makes me really curious to watch this movie. Just how bad can it be? And, I mean, for once, the script was actually written as a Hellraiser script instead of being a fixer-upper as the previous four ones were, so perhaps this’ll be a fun movie?

It starts off with a found footage sequence, and I assume the entire movie was going to be that. I mean, it makes sense when you have a very low budget. But it doesn’t last long, and then you get very competently filmed scenes. It doesn’t look like a $350K movie. I’ve seen a lot of American no/lo-budget movies, and this is pretty impressive.

And the actors are good!

Don’t bother to see this film unless you enjoy staring at wet paint.

Honestly I thought the same [as others] when I first watched the trailer online… yes, it’s an extremely bad trailer, there’s little I can add… but I think that it worked out pretty well as it lowered everybody’s expectations so much that when people actually watched the movie they were like… oh… ok… I guess it’s ok 🙂

In some ways it reminds me more of the first movie than any of the other sequels: It’s got a very limited set (except for the flashbacks) and happens in one house. It’s a classic setup. But it’s weirdly edited: The scenes with the monsters seem to come from a separate crew, and then those scenes are spliced into a family drama at random, like.

But I like it! It’s so weird. I just find it interesting: I like watching these actors on the screen while very little is happening.

It’s not scary, though.

My main problem was that I forgot which one of the boys were who, which is a common problem I have with casting: If there’s two brown-haired guys of similar age in a movie, they’re the same character to me. It’s like what Leslie Wiener sings (from memory):