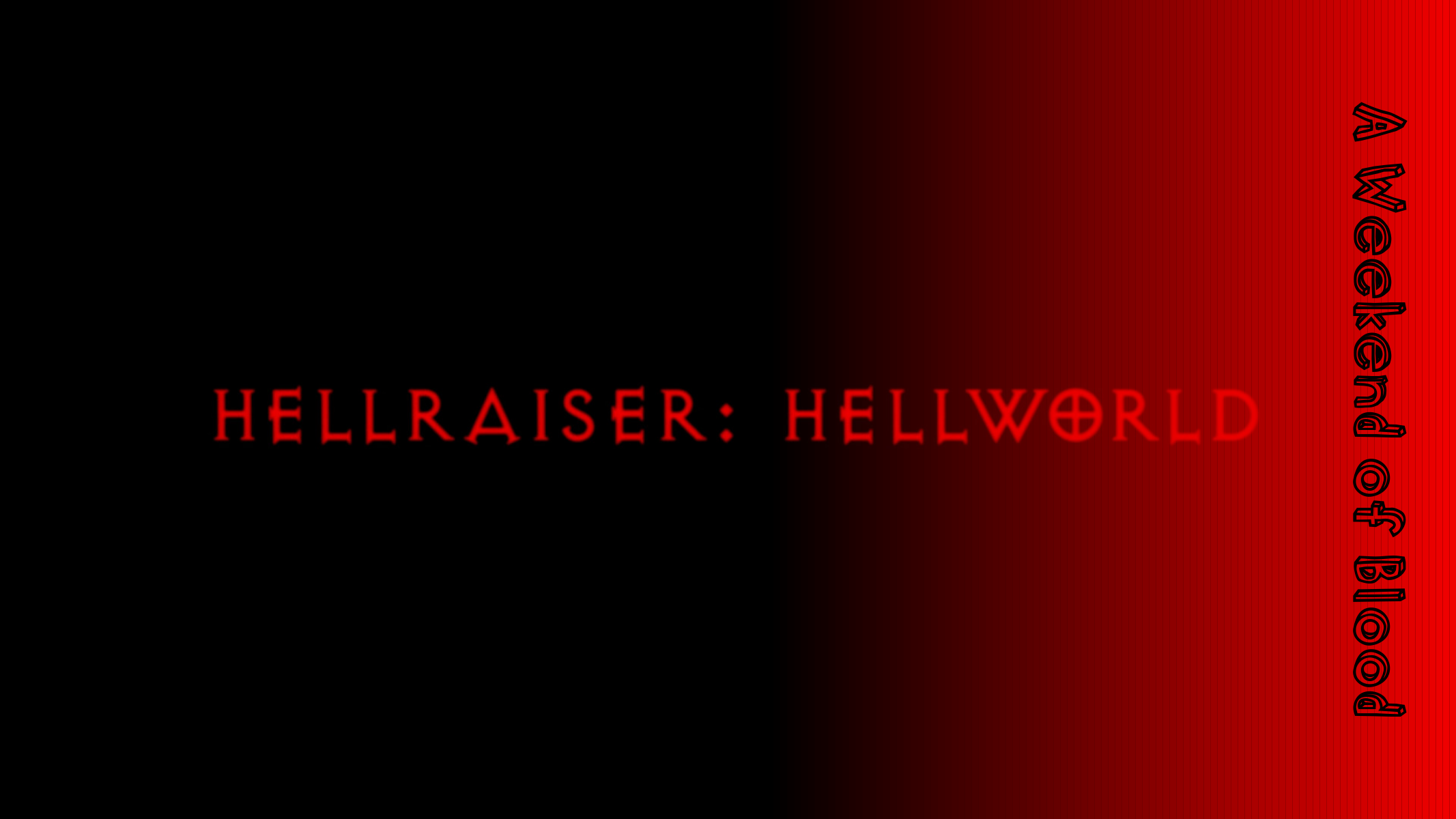 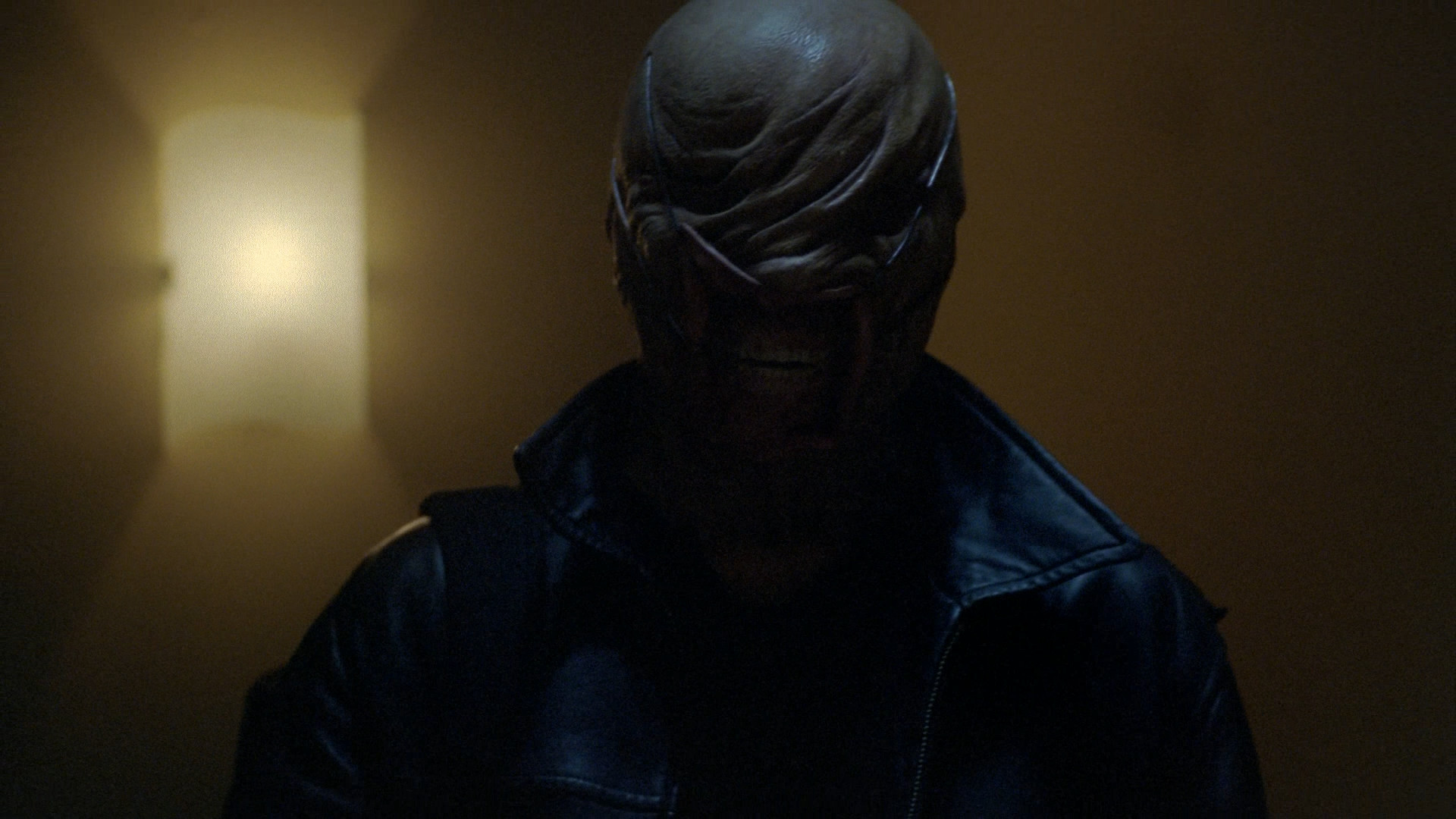 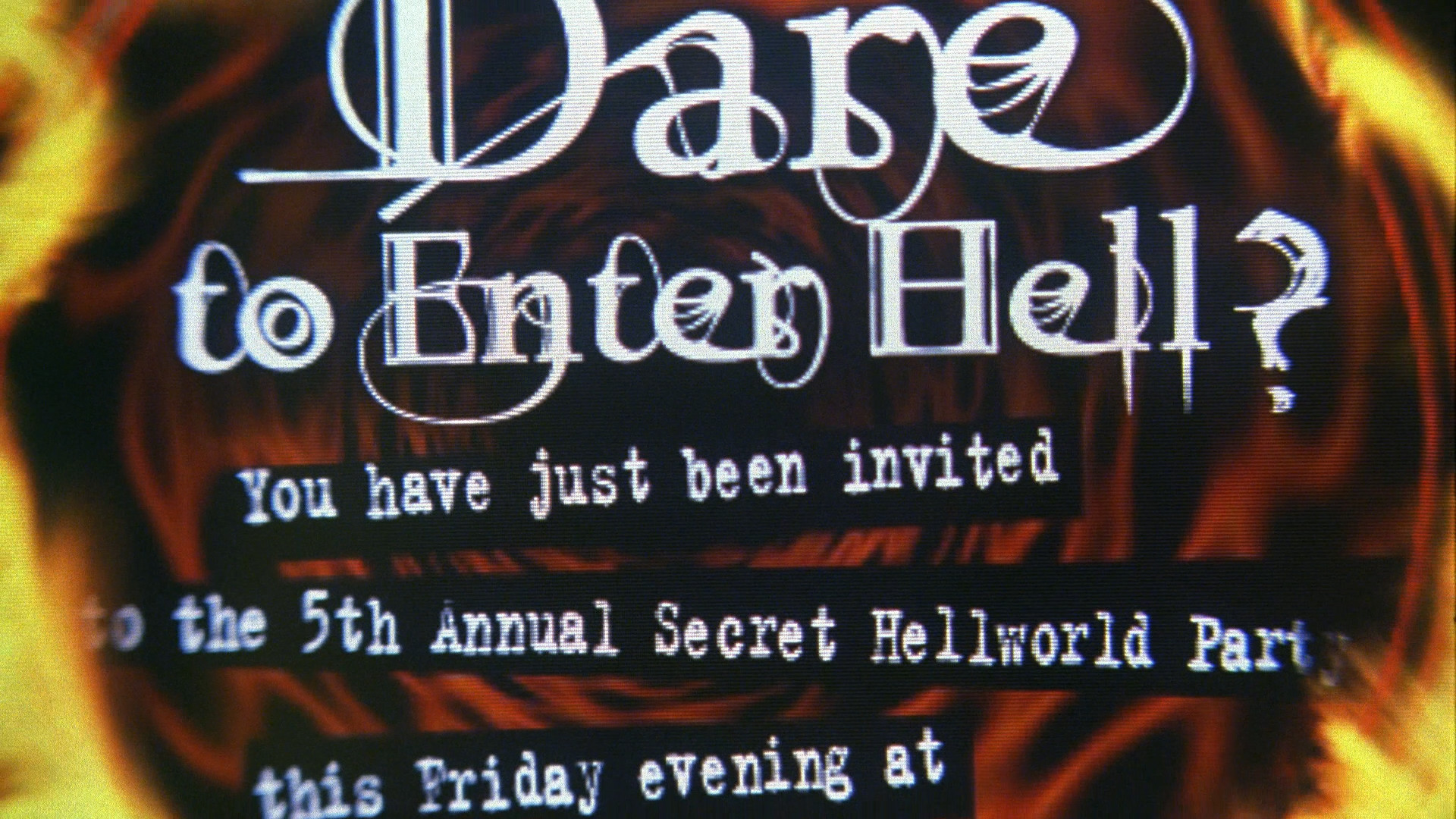 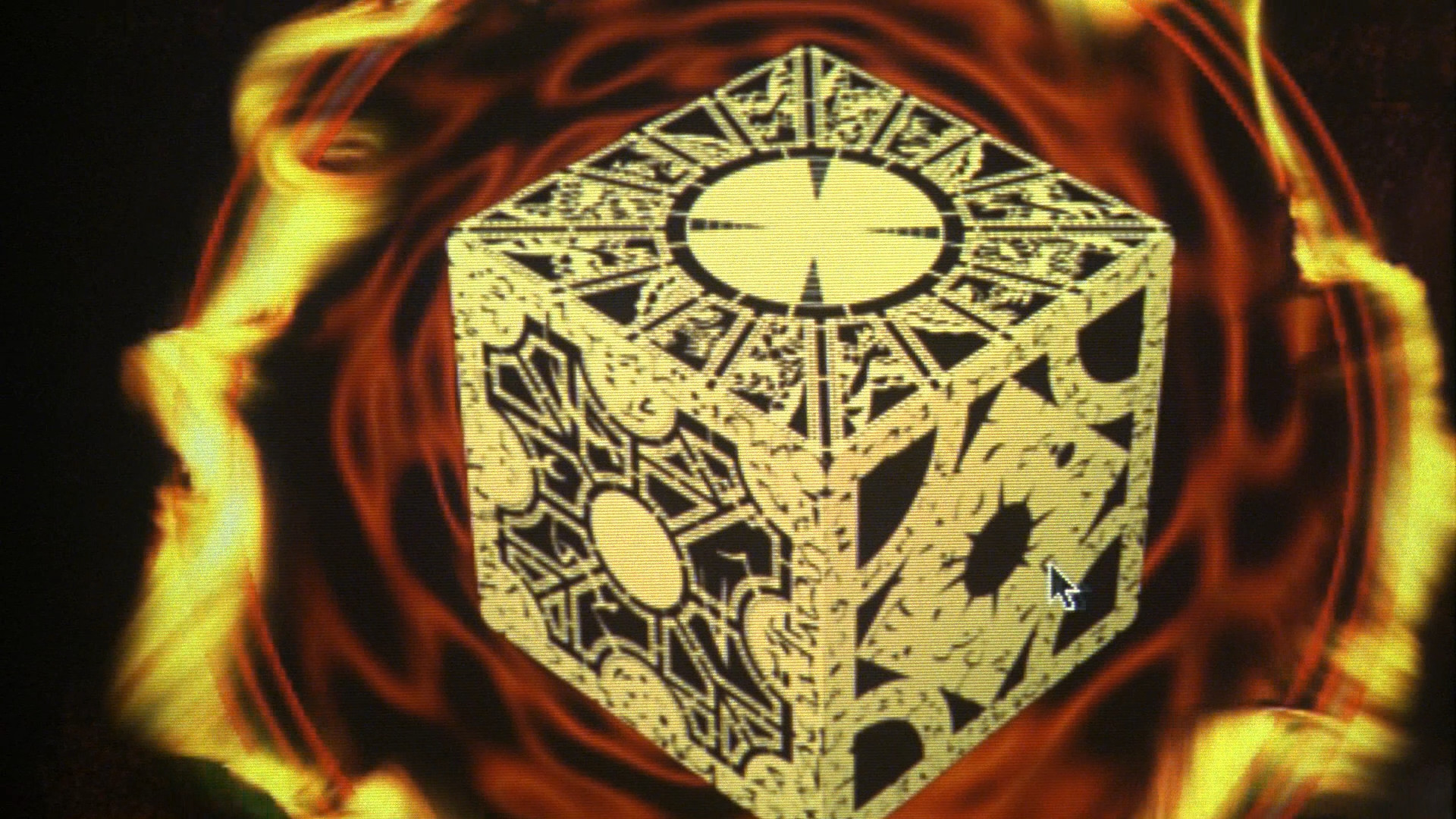 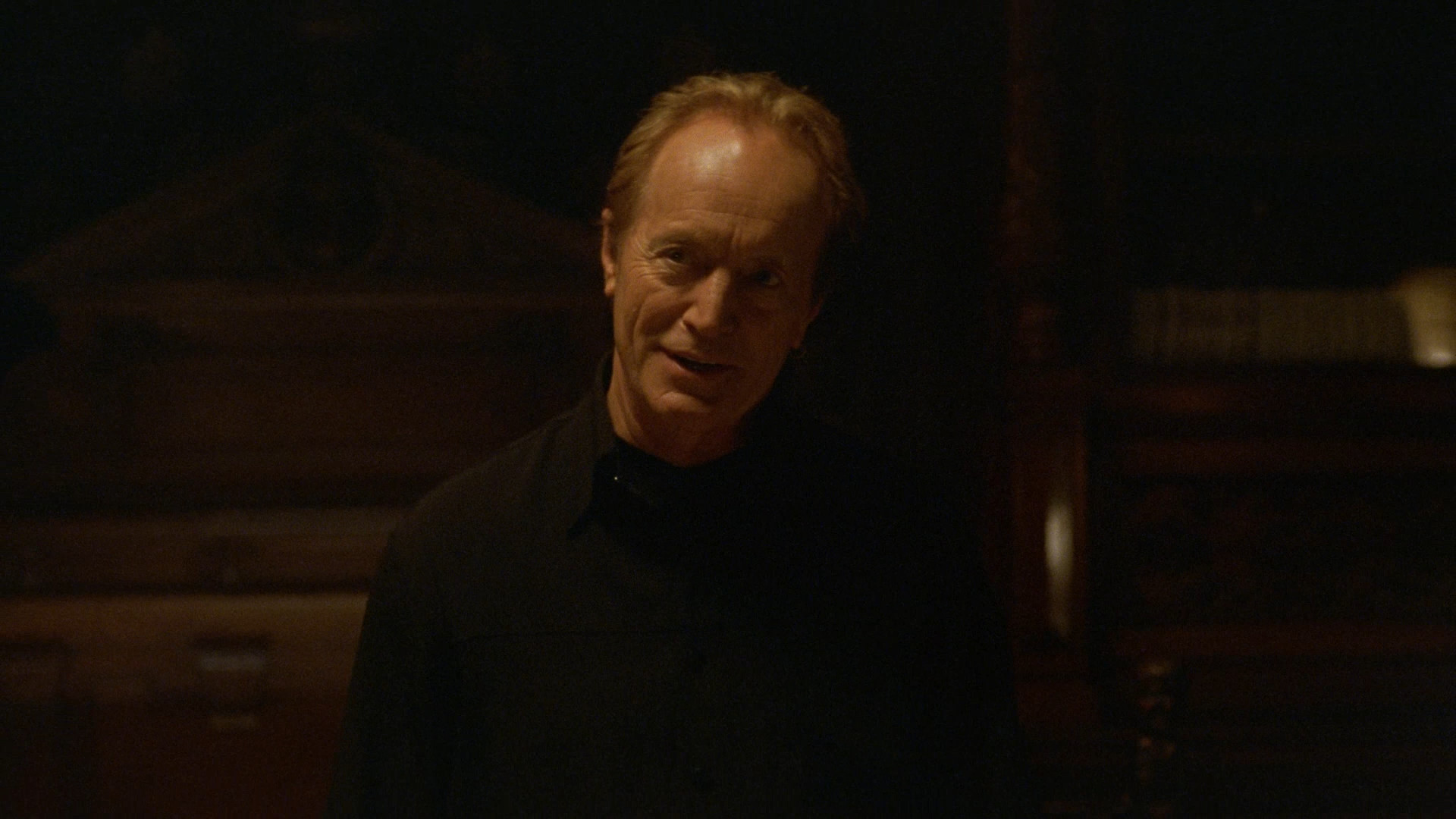 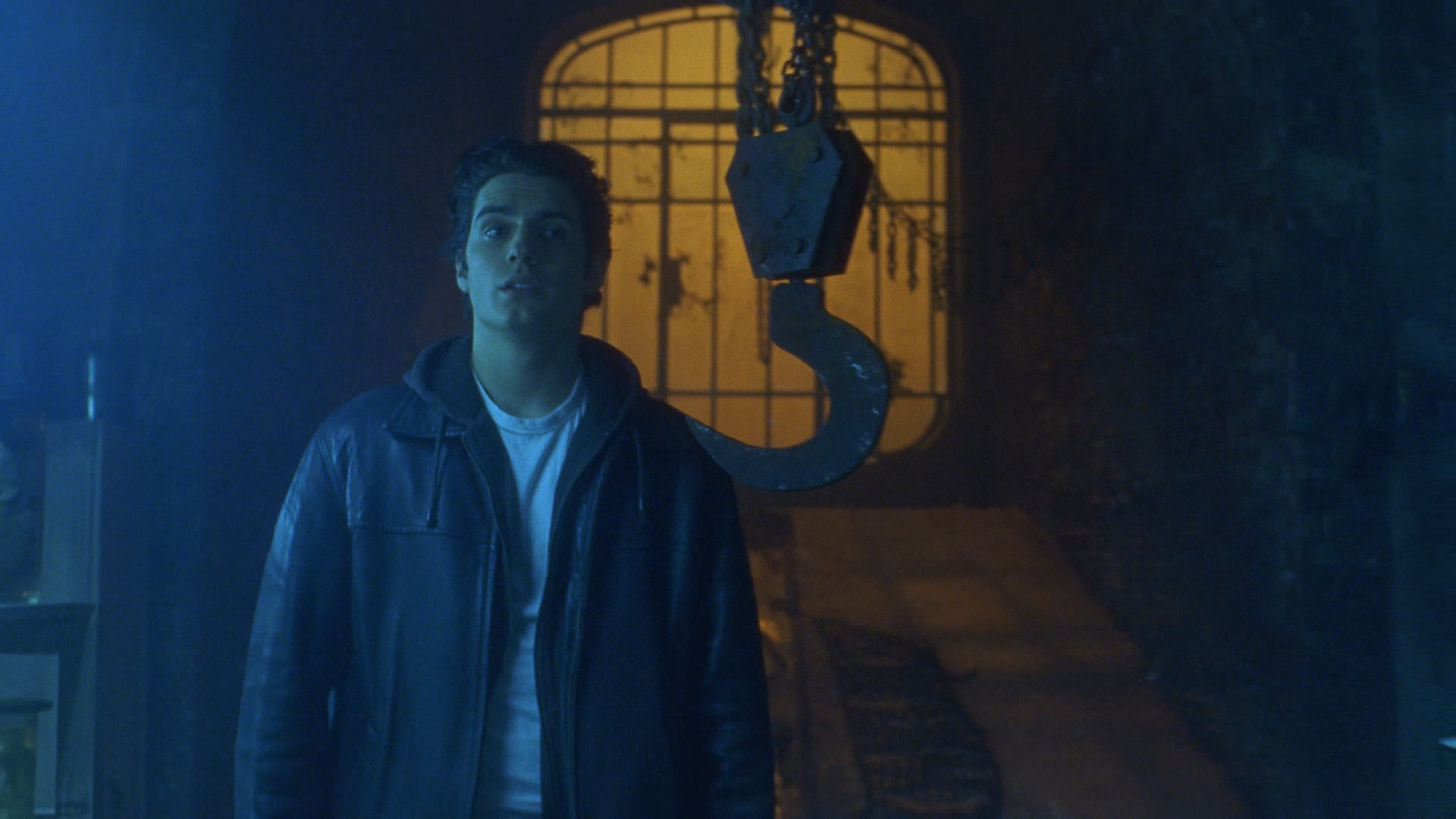 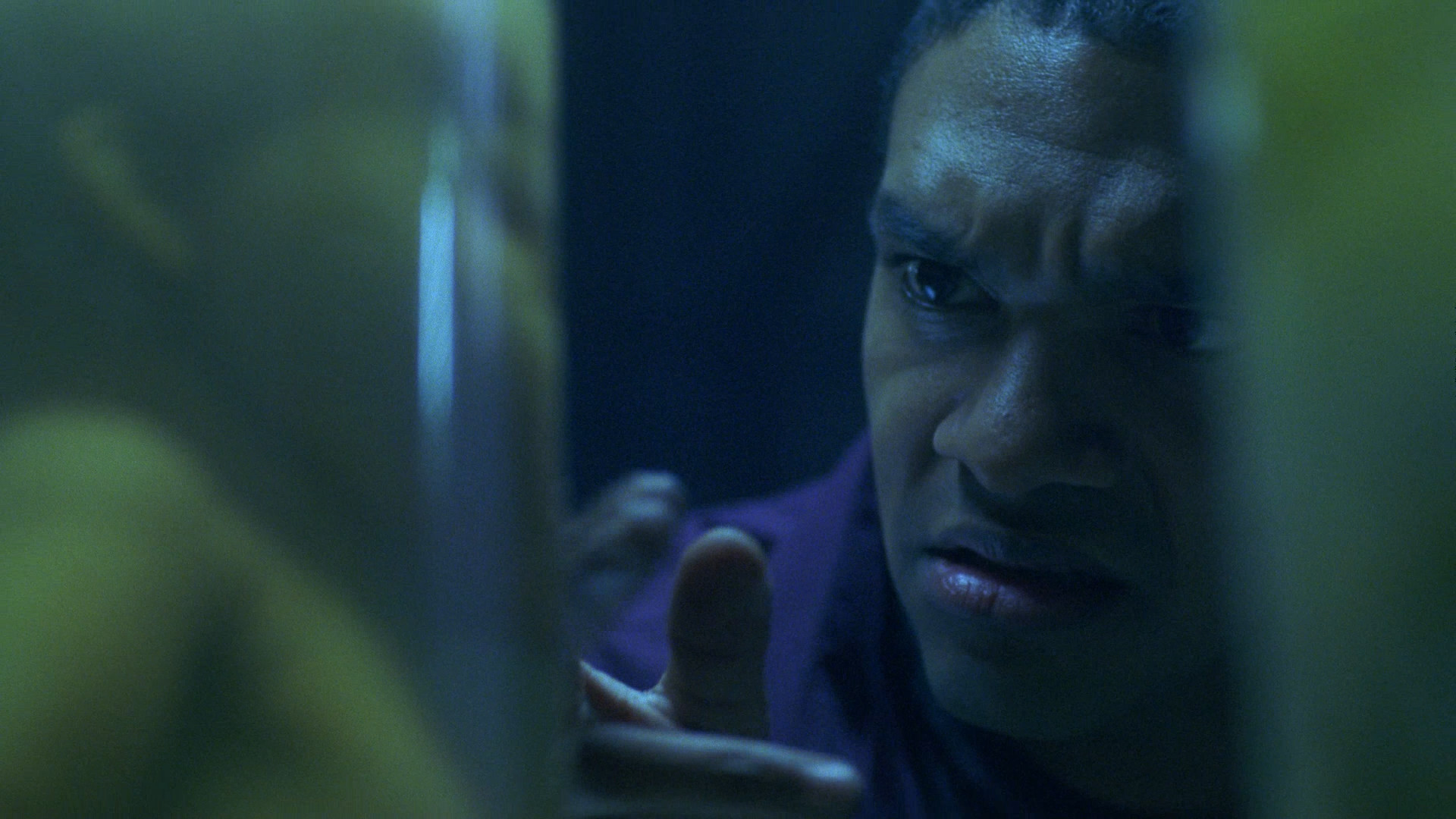 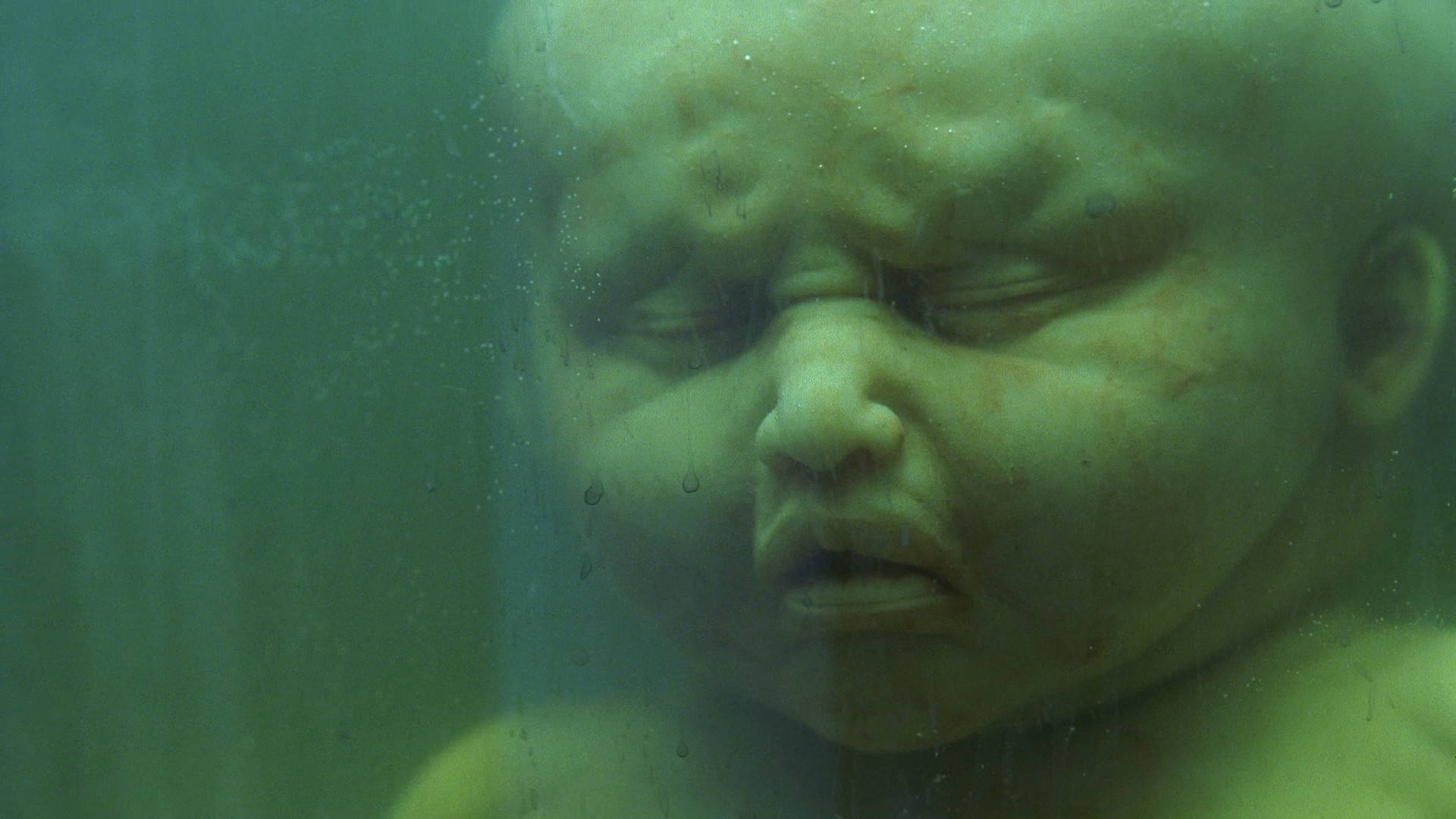 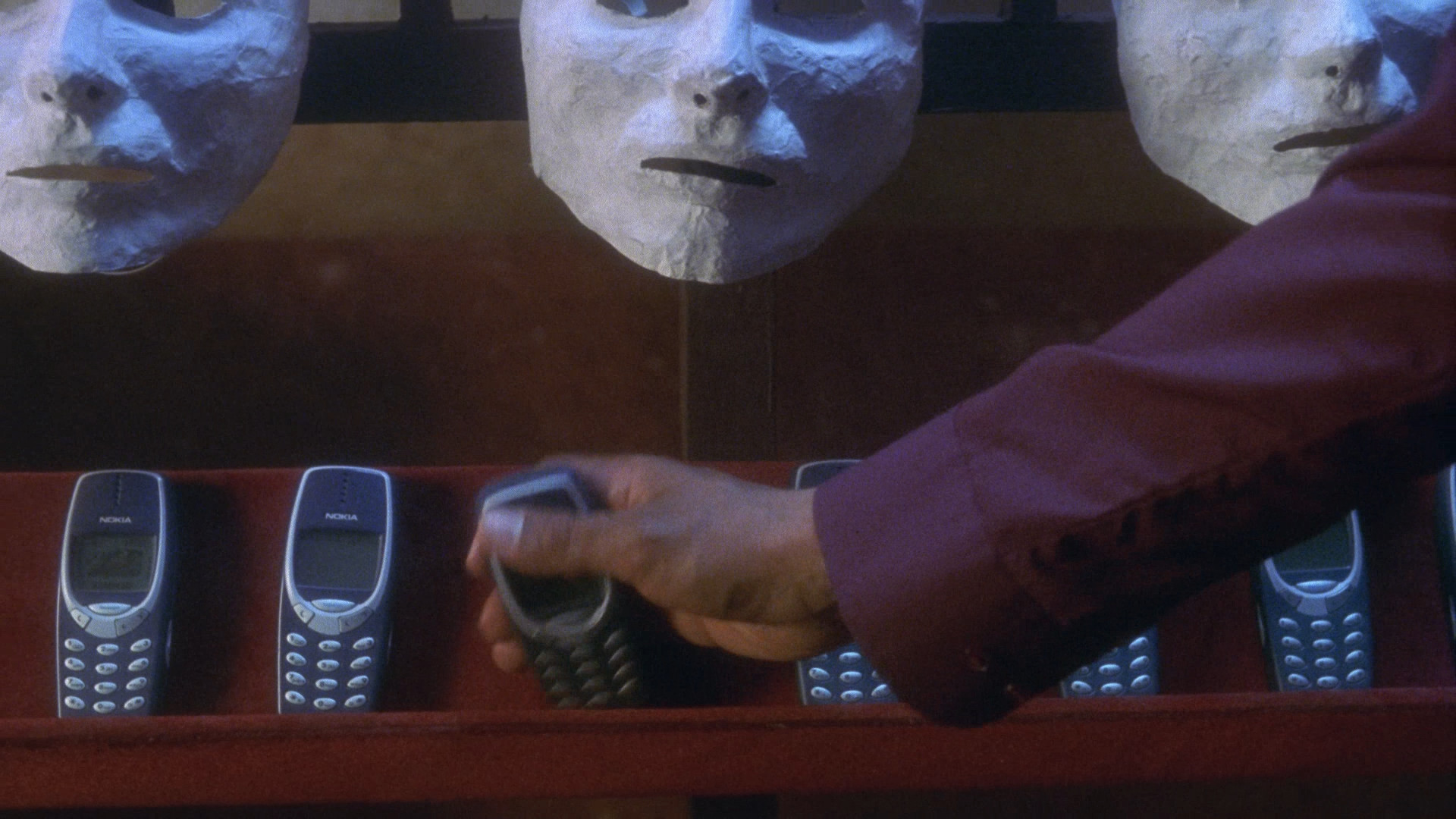 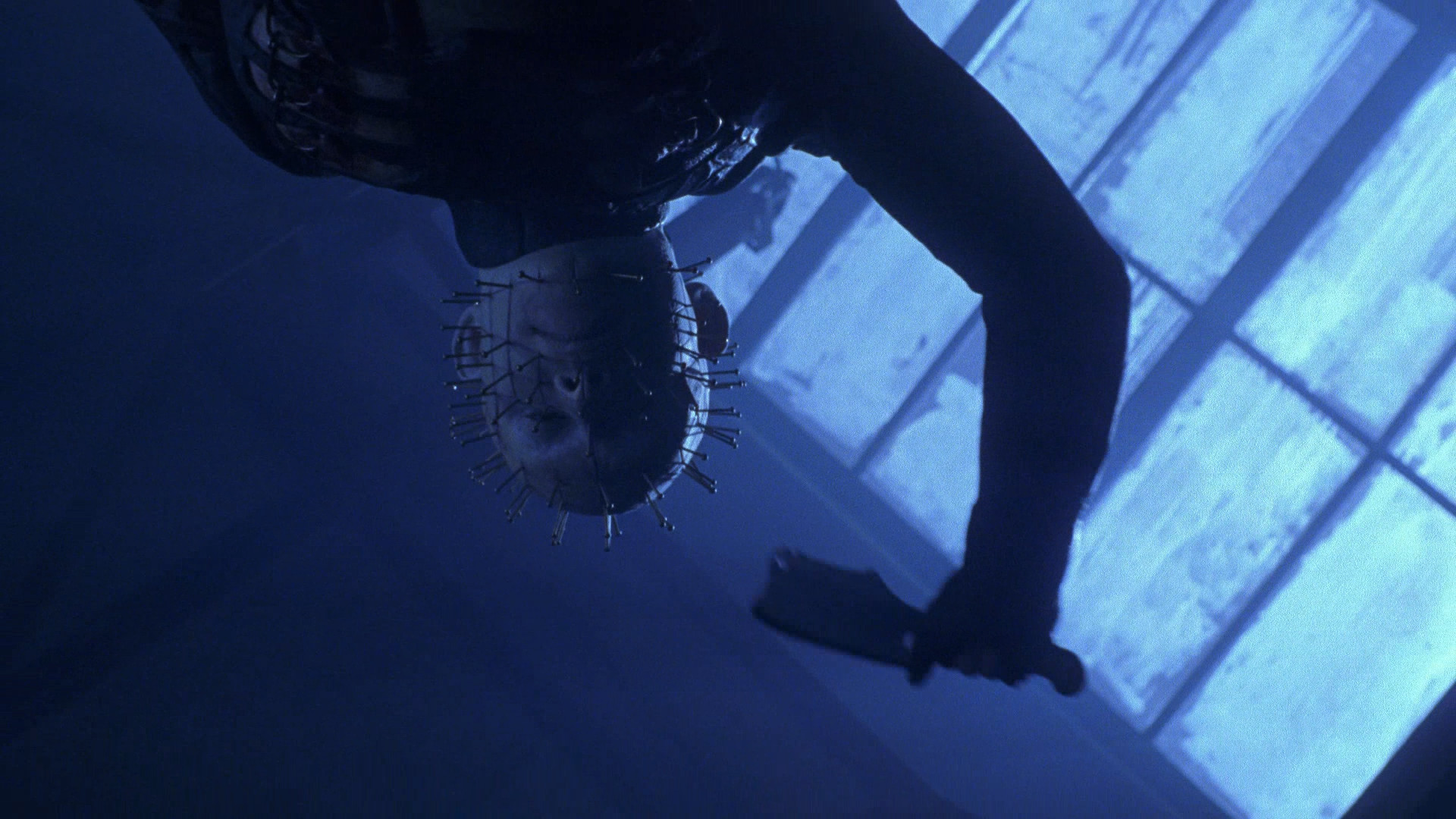 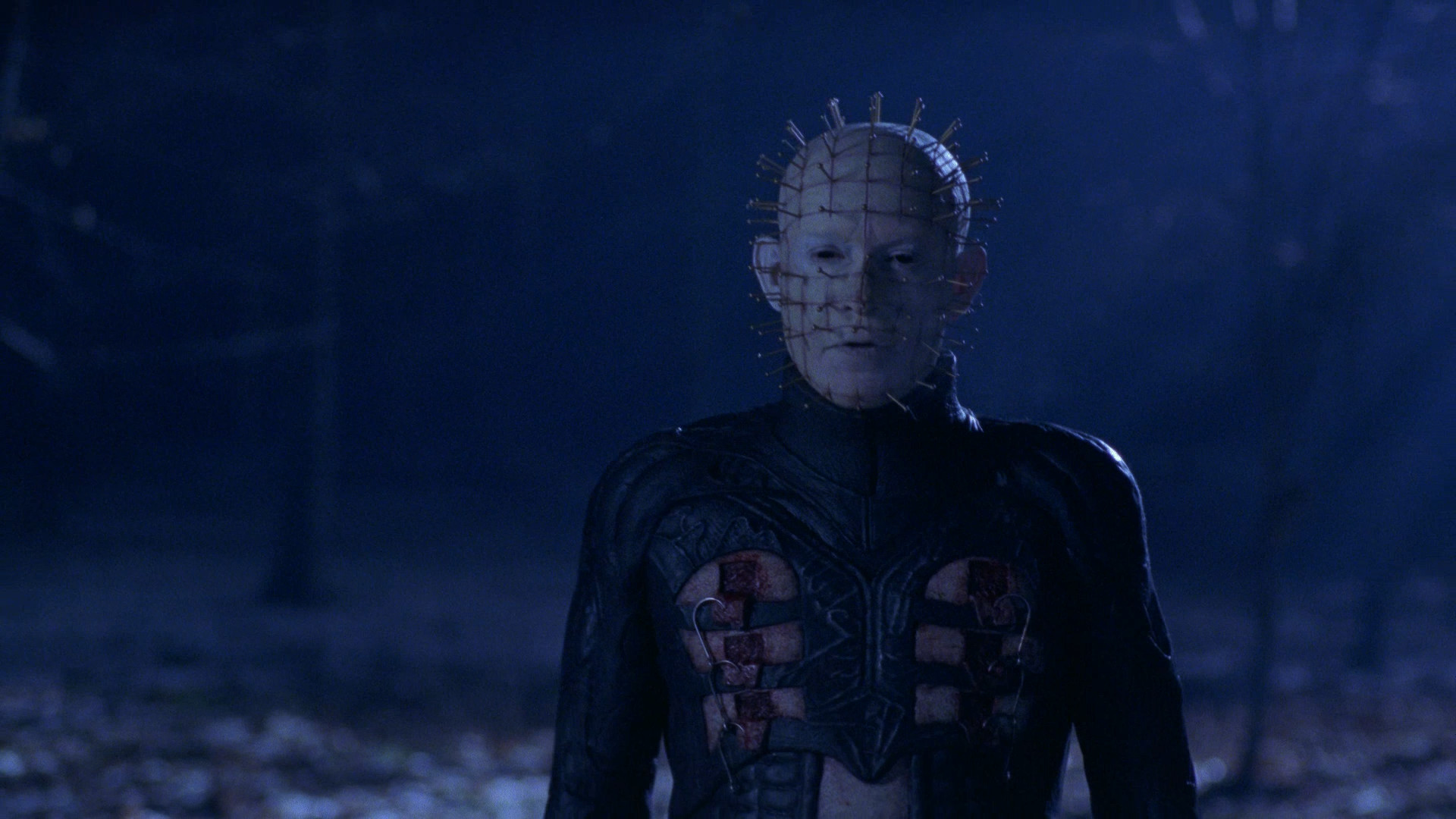 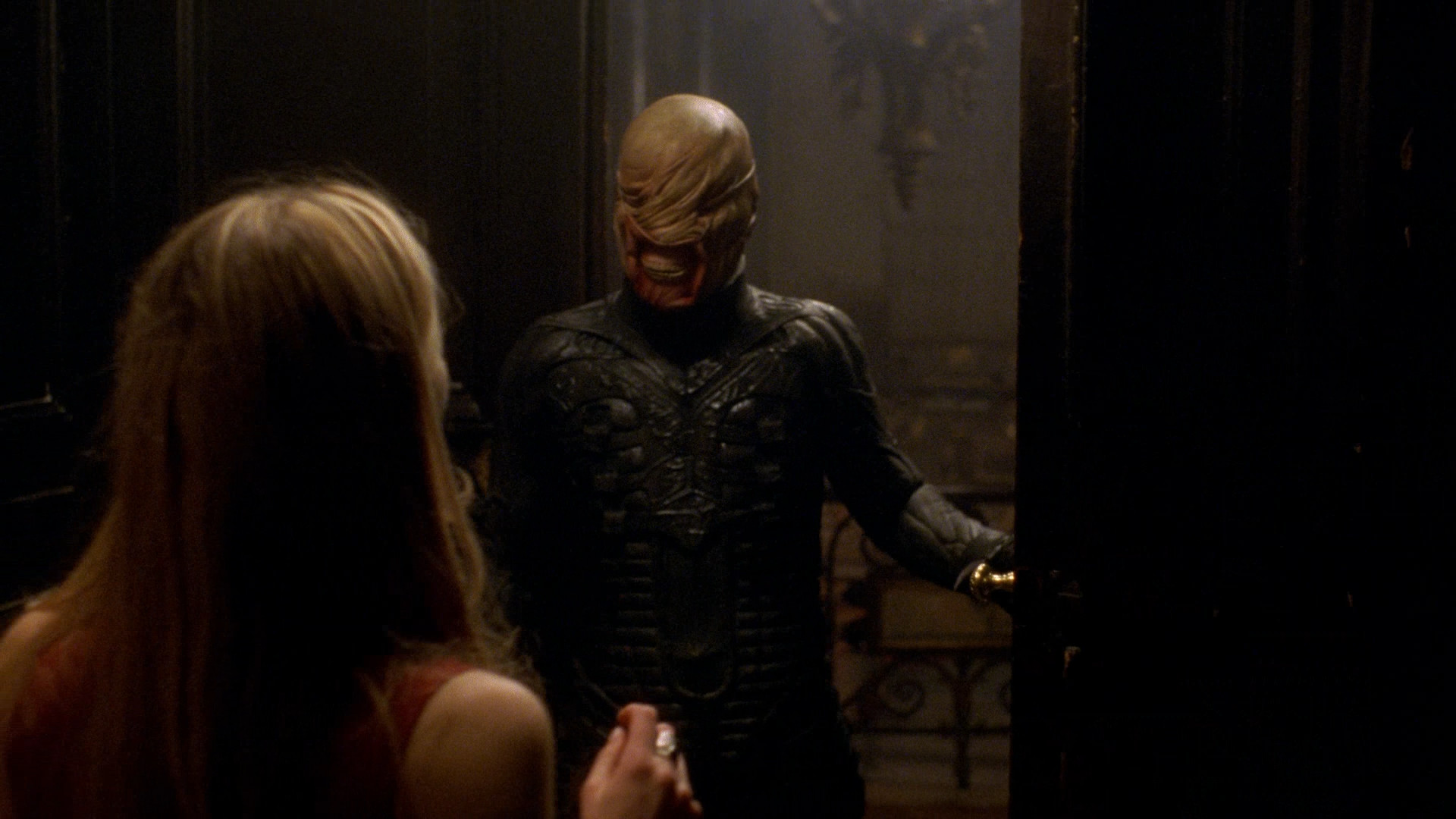 This is the third and final Hellraiser movie directed by Rick Bota, and this time he’s got somebody vaguely famous to play the lead: Lance Henriksen. And according to imdb, it had a generous $5M budget, so it’s pretty flush in a Hellraiser context.

And, yet again, it’s based on something the thrifty Weinsteins had lying around:

The script was adapted from a treatment titled “Dark Can’t Breathe,” which was unrelated to the Hellraiser series.

So insert a few scenes with Pinhead, and bang, you have a Hellraiser sequel. This is the fourth example of this very strange (to my mind) way of working. I mean, the reason they slap the Hellraiser name on these movies is that people like Hellraiser, right? So finding people to write actual Hellraiser scripts should also be a doozy?

So… were these scripts that somebody at the production company really loved, and finagled into making by twisting them into Hellraiser scripts? If so, that’s a weird way to treat something you love.

The ways of Hollywood are inscrutable.

Anyway! This is about a bunch of kids playing an online video game (very forward thinking in 2002, when this was apparently made (but not released until three years later). And then they go off into the woods. (In Canada, perhaps?) For a special super-lame party for Hellraiser fans. (So meta.)

It’s much better integrated into the Hellraiser mythology than the previous three movies. The plot’s almost, dare I say it: Good?

And is it scary? Yes, kinda. The previous Bota movies weren’t, but this one has more accomplished scares.

It’s also a bit on the boring side, but whatevs.