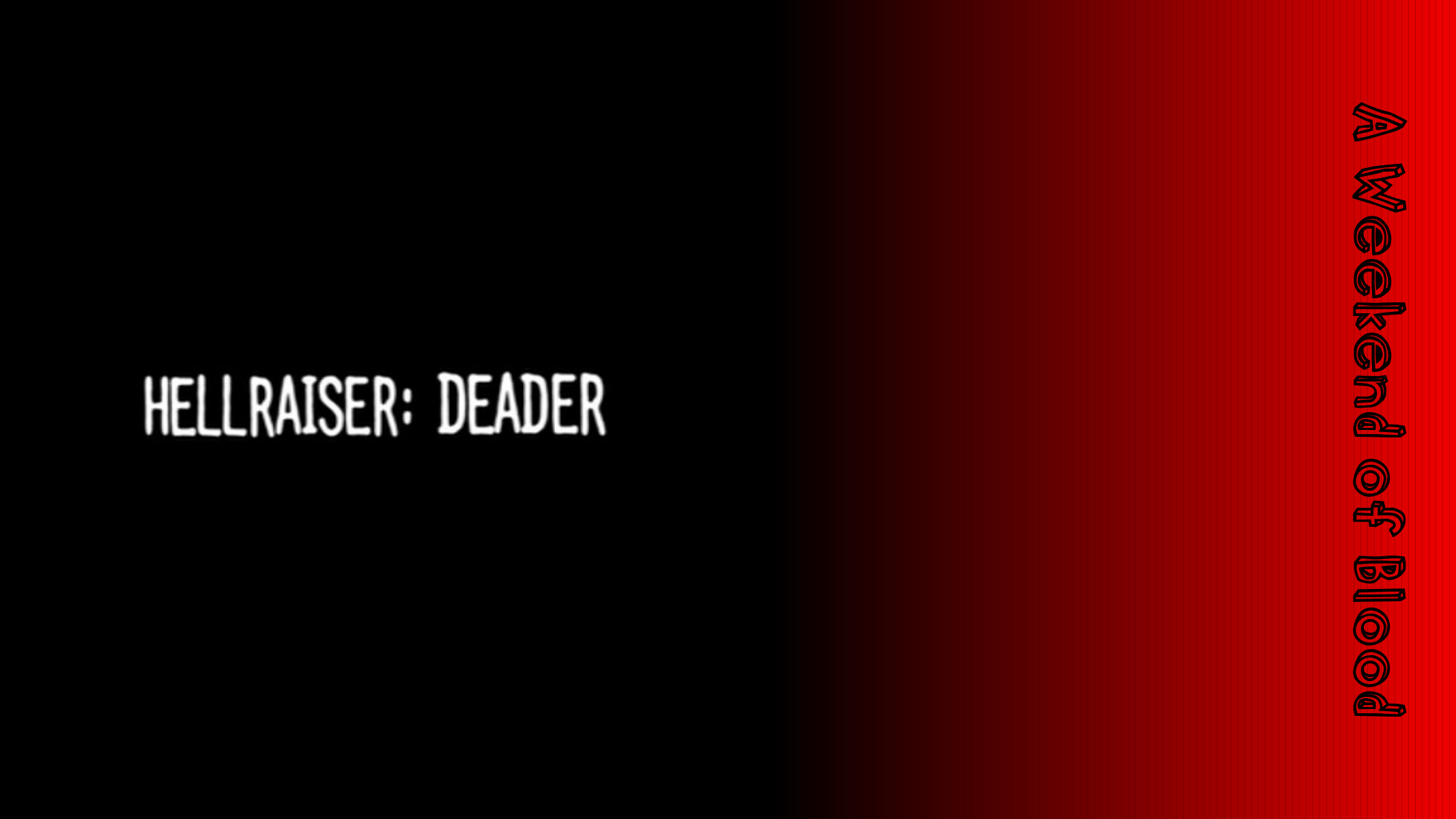 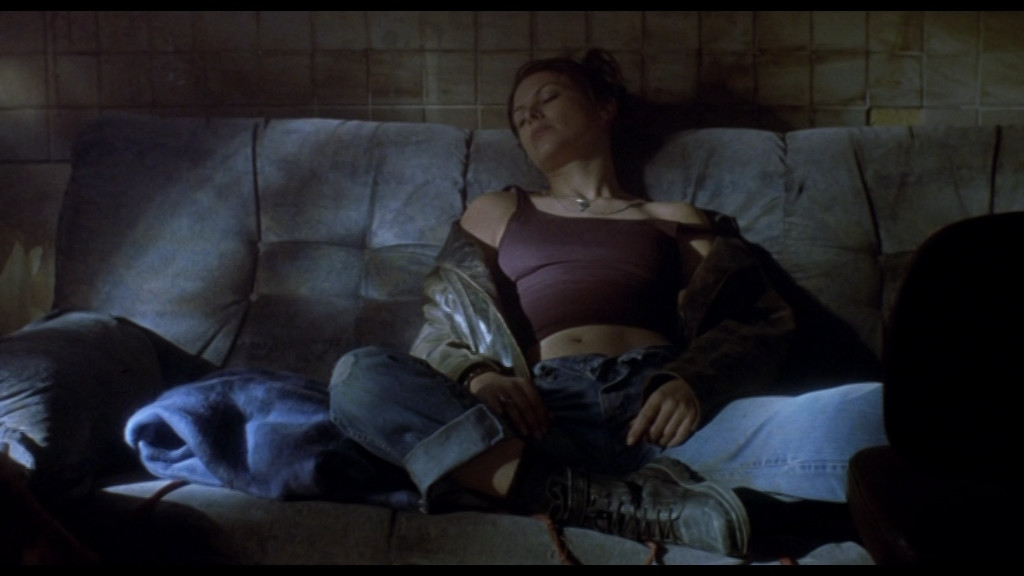 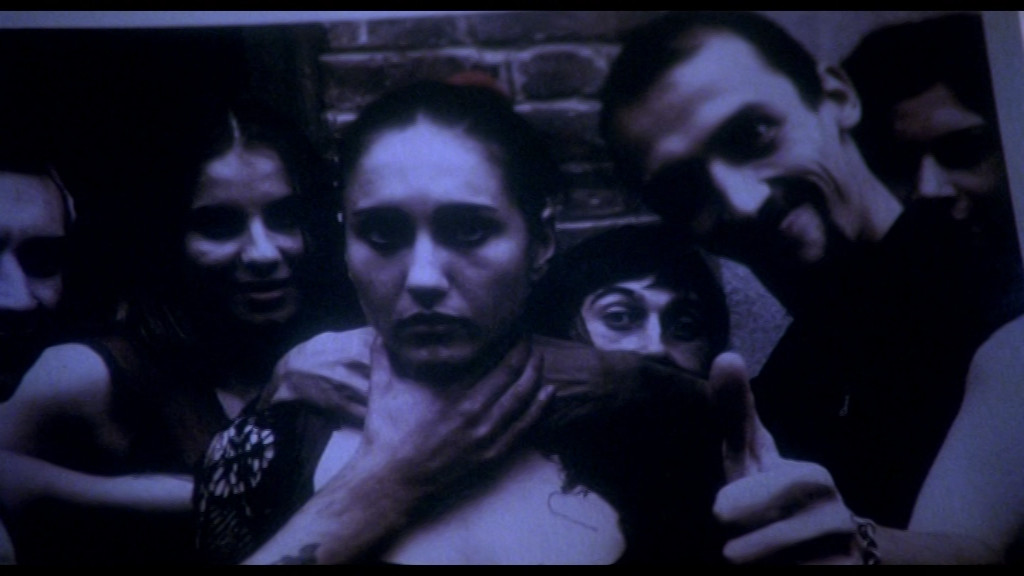 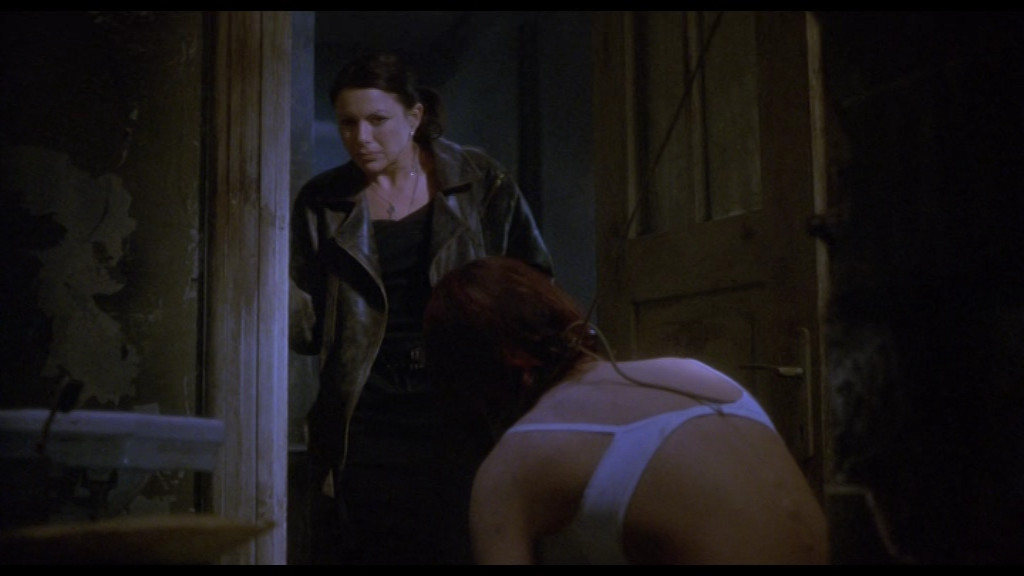 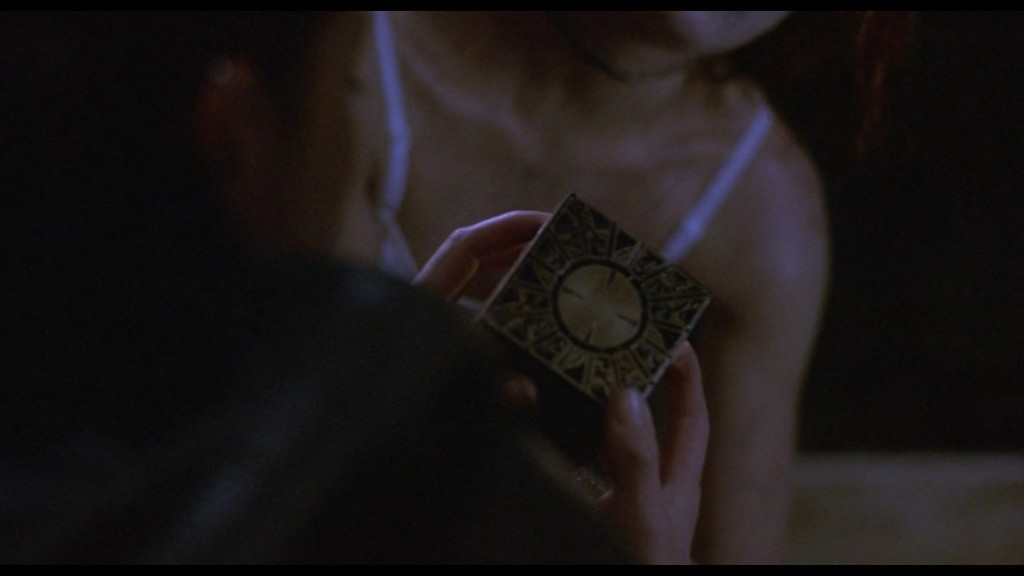 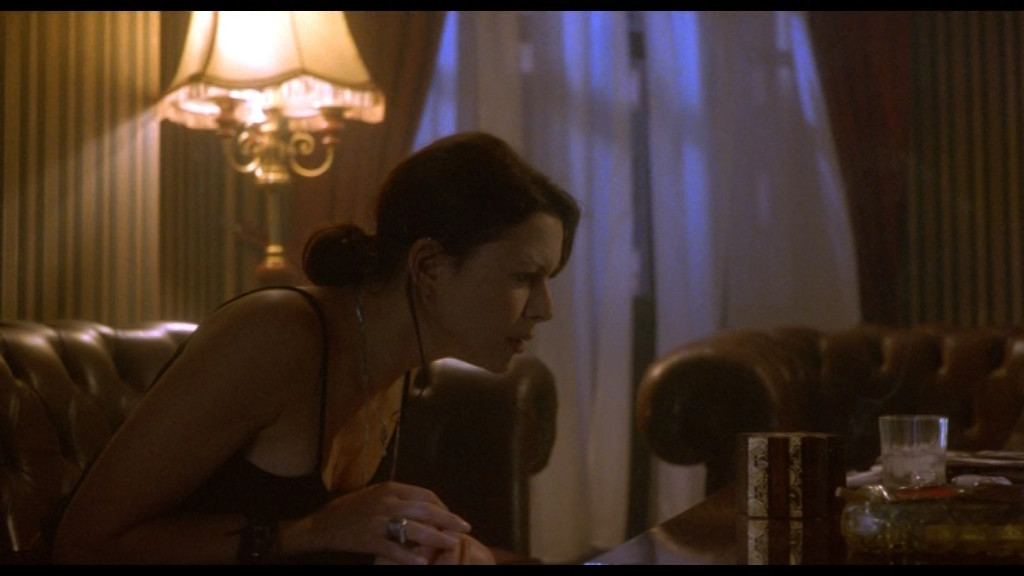 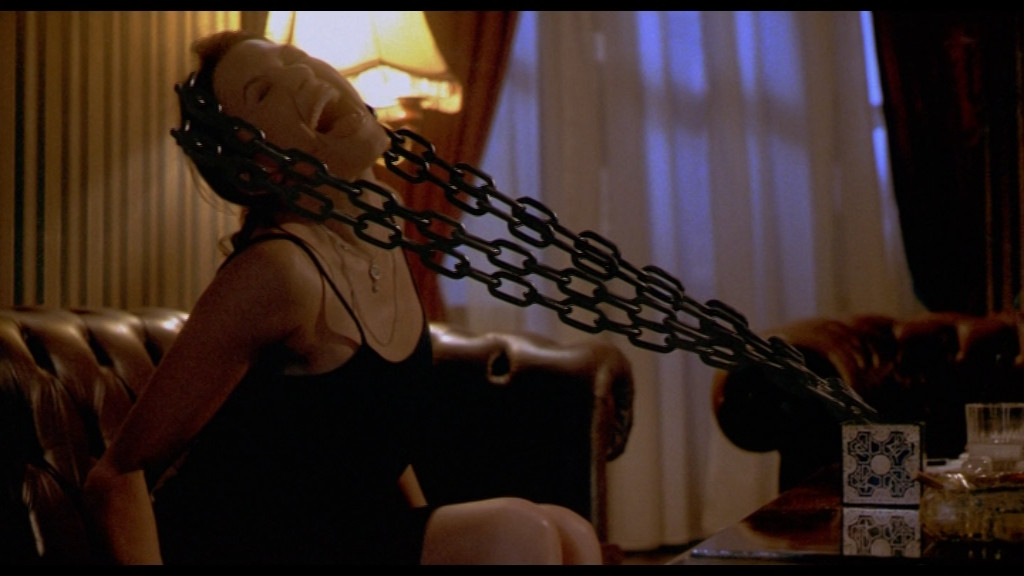 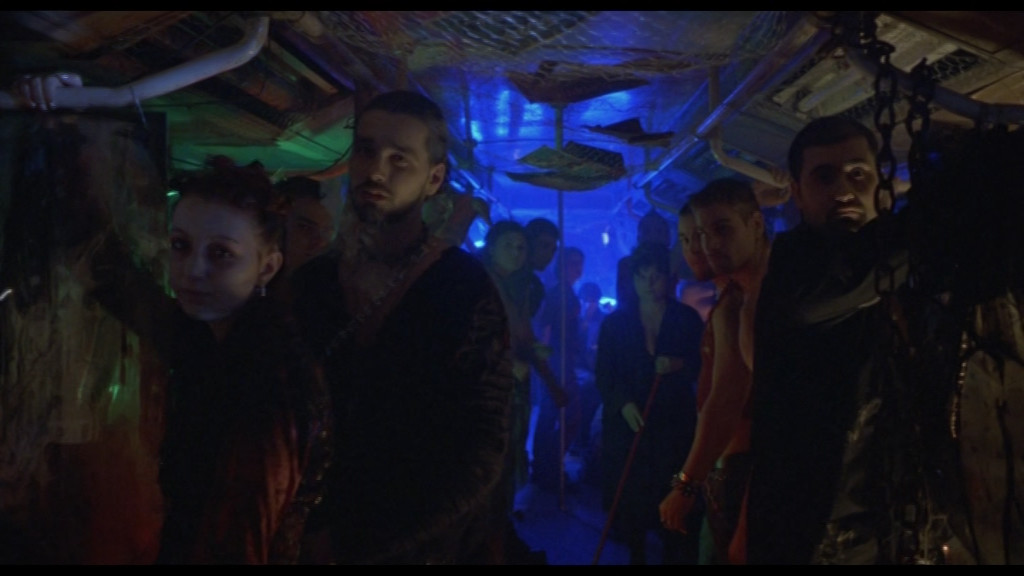 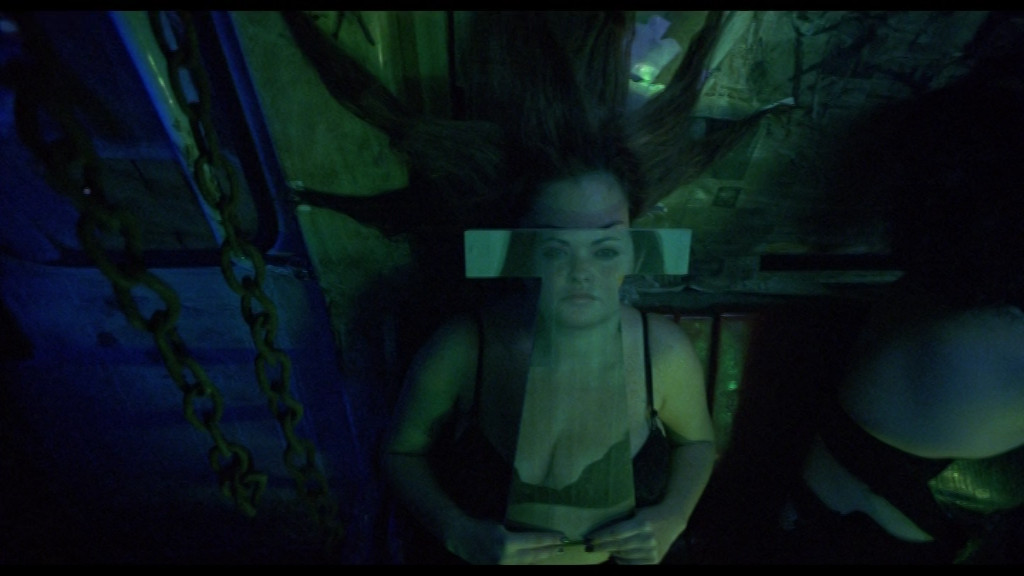 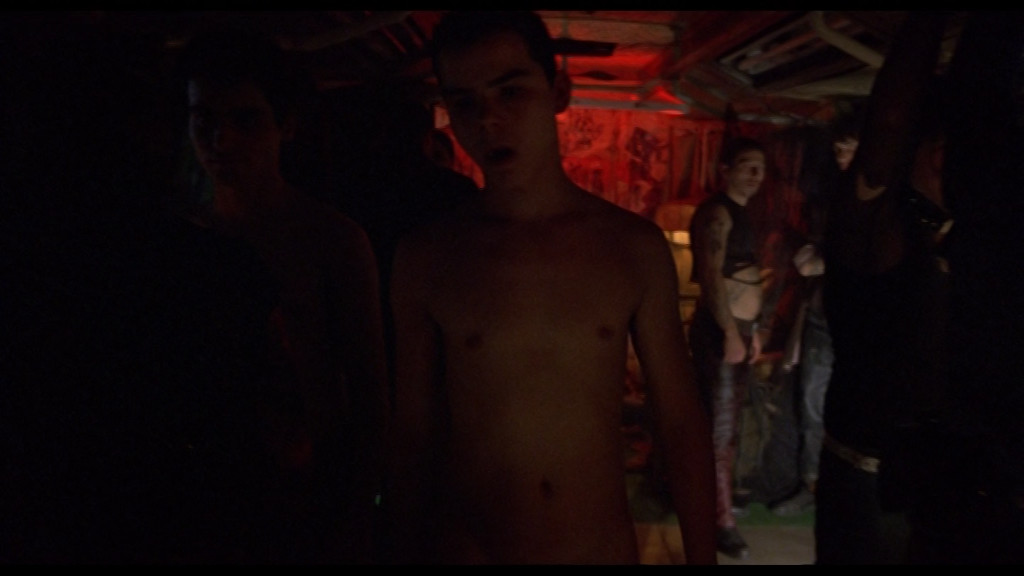 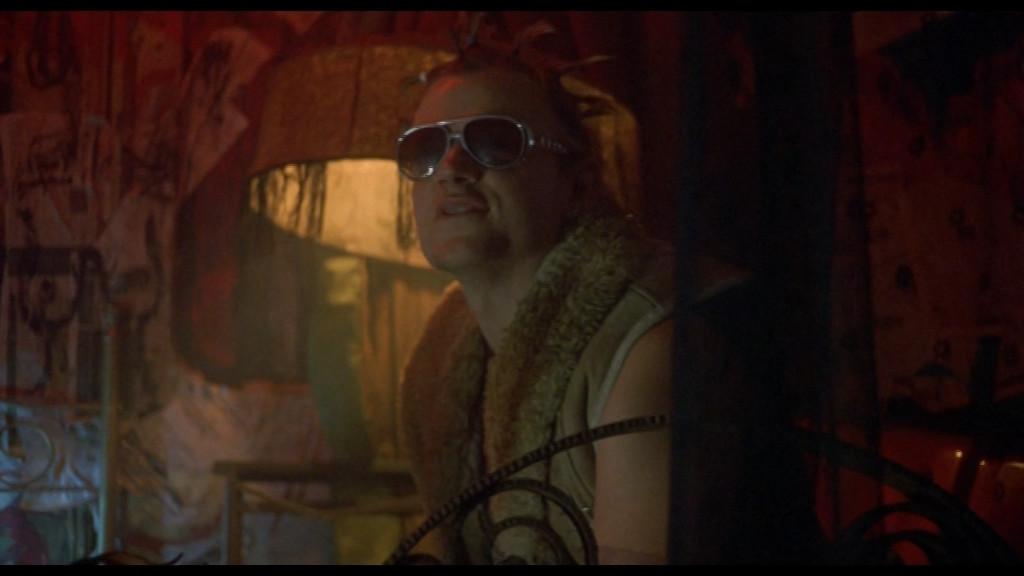 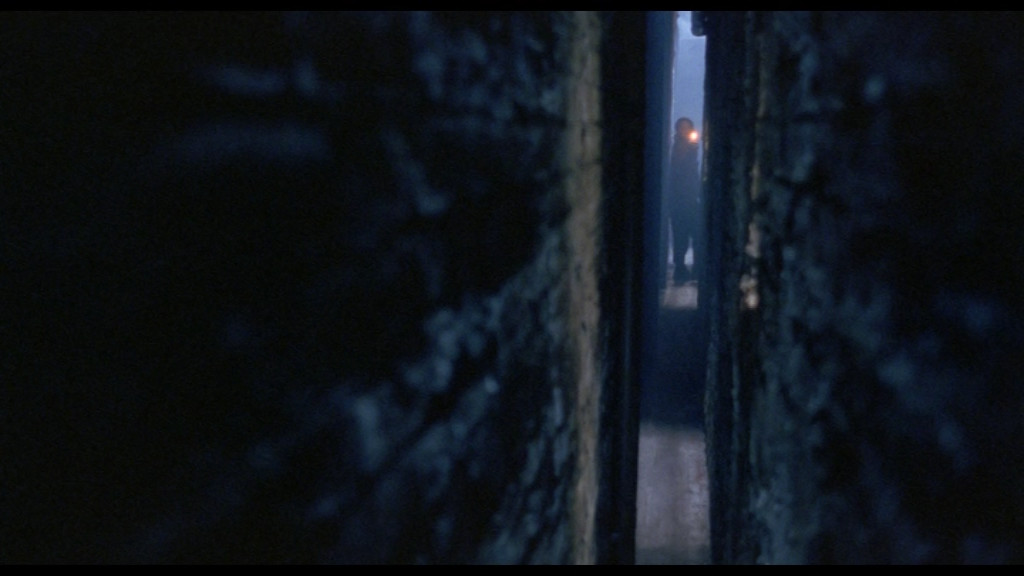 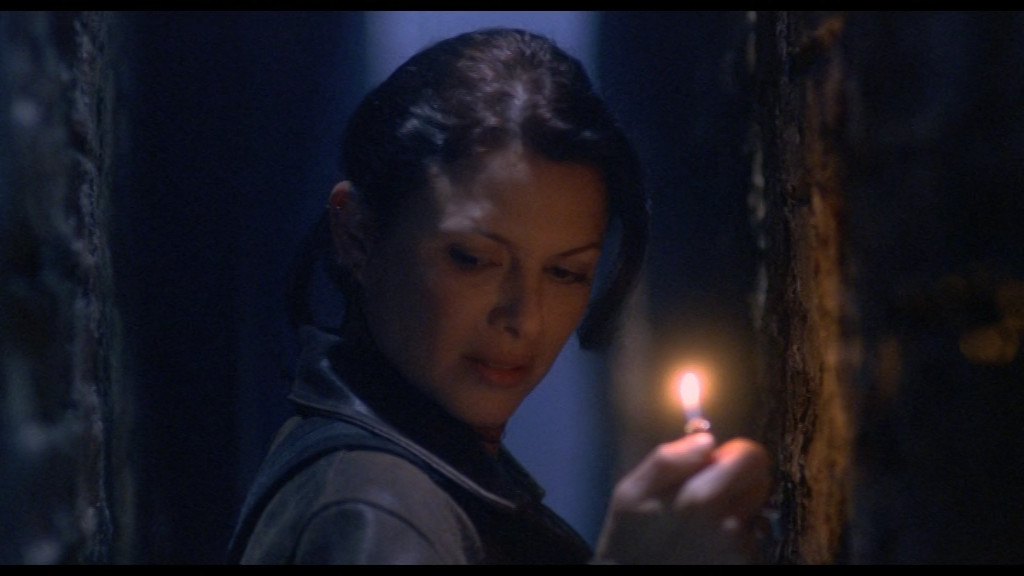 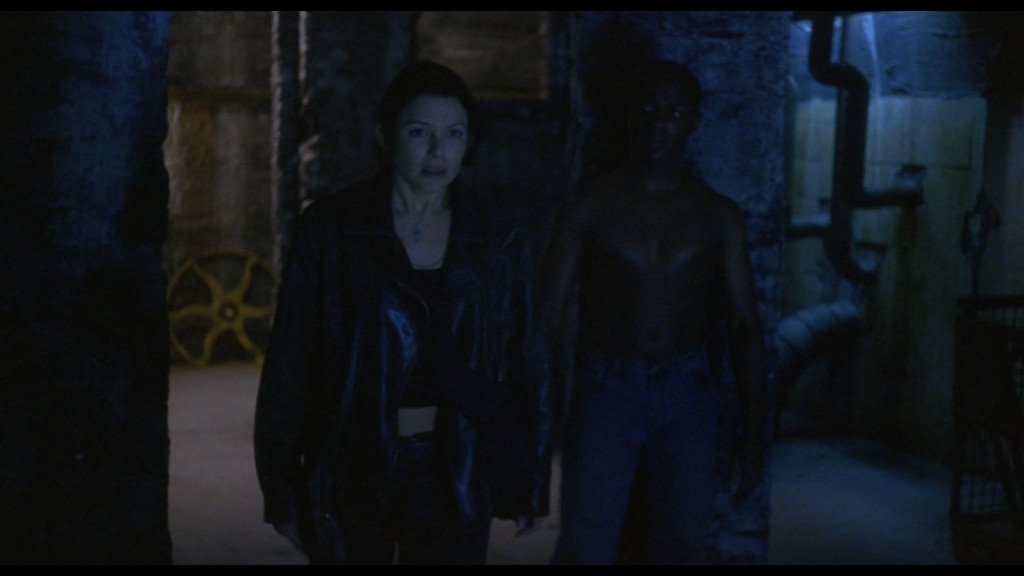 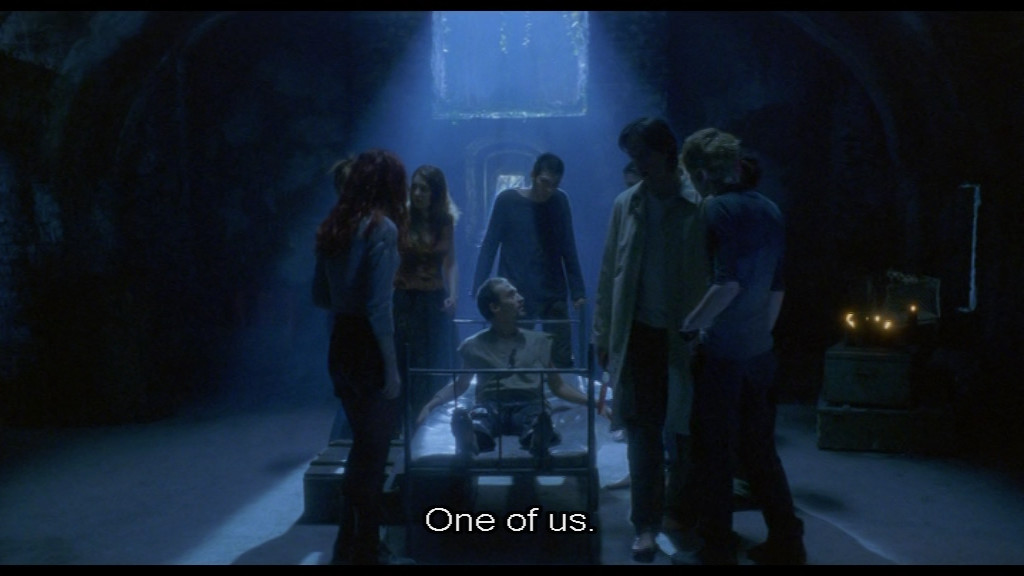 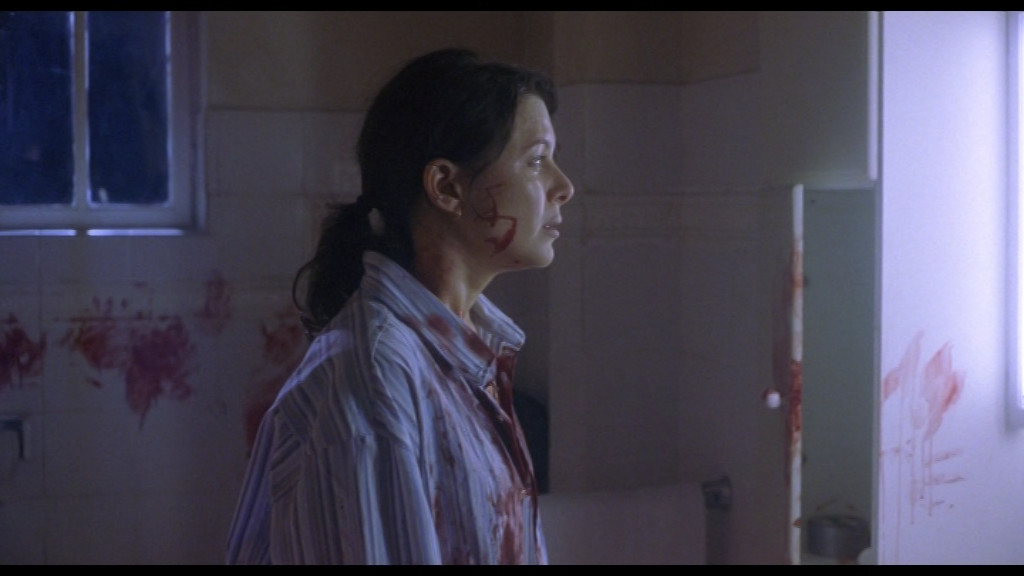 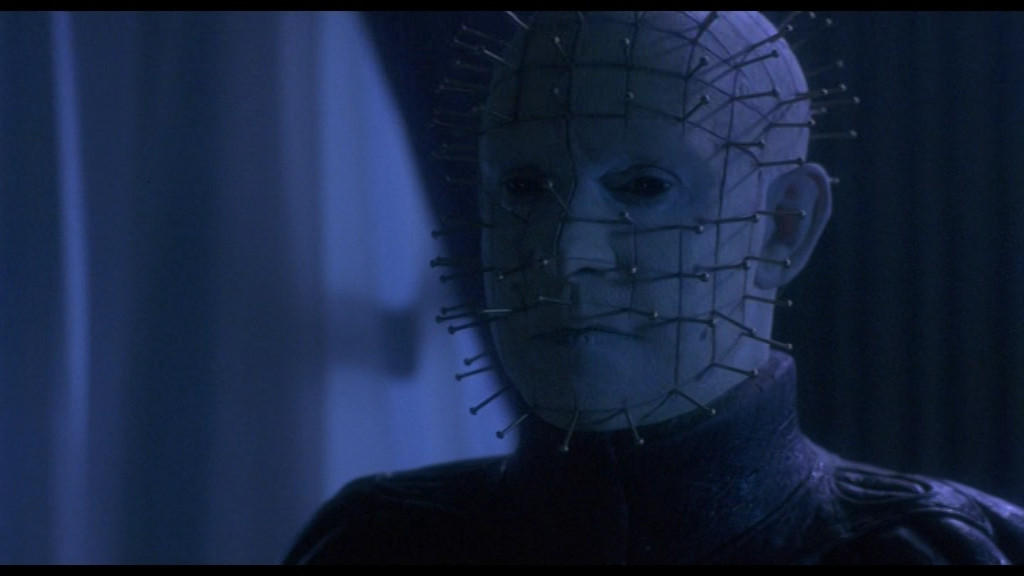 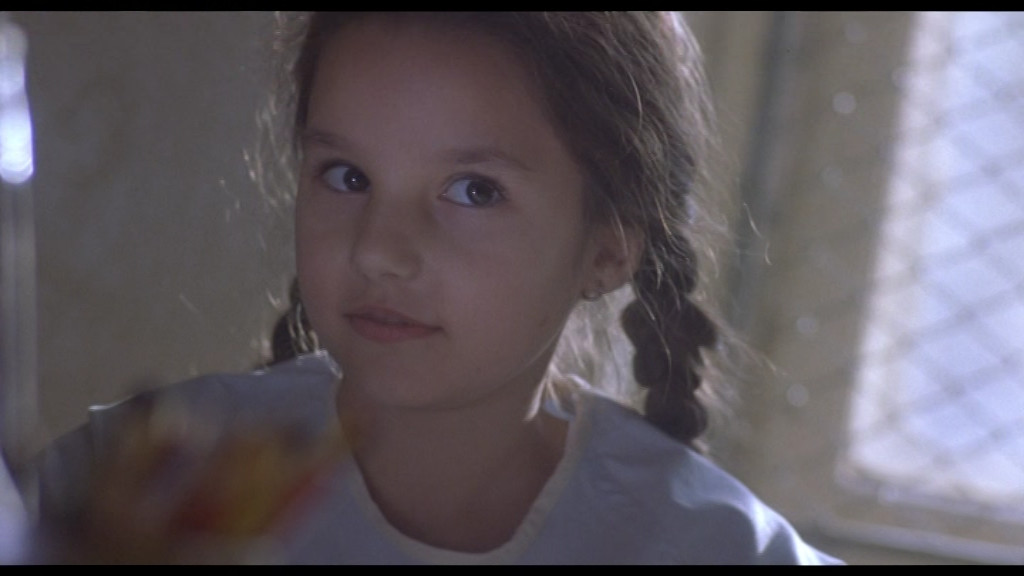 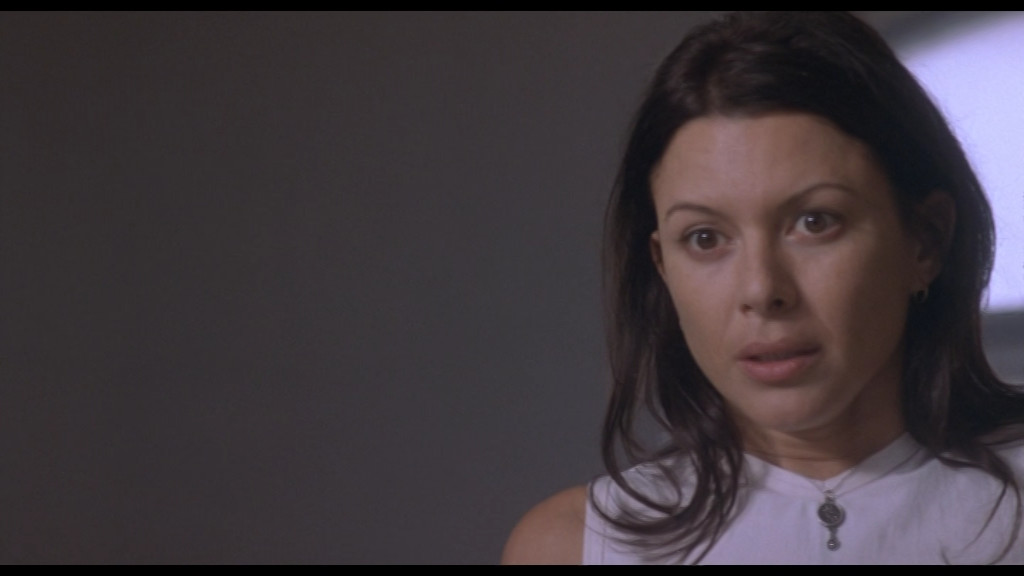 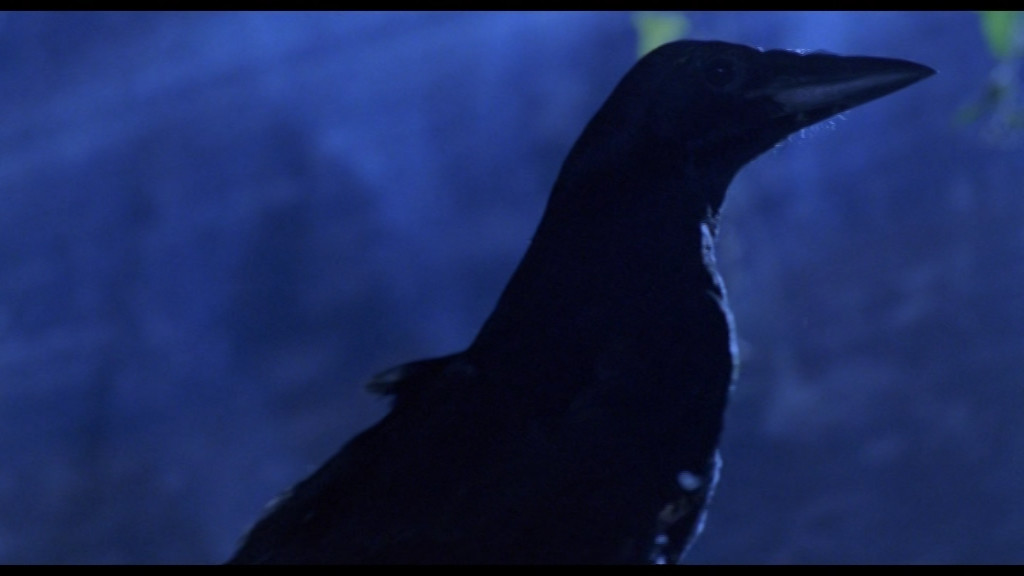 This is the second in a trio of movies made by Rick Bota/Tim Day/Carl Dupre/Ron Schmidt (and people) as director/writer/producer combos.

Weirdly enough, it’s the only one that’s only available on DVD, while the first and third movies are on bluray. What’s up with that?

Like Hellseeker (2002) before it, Deader, the seventh entry into Clive Barker’s Hellraiser franchise, takes an unrelated spec script and shoe-horns in a couple of fleeting appearances from Doug Bradley’s Pinhead to try and justify its inclusion of ‘Hellraiser’ in the title. 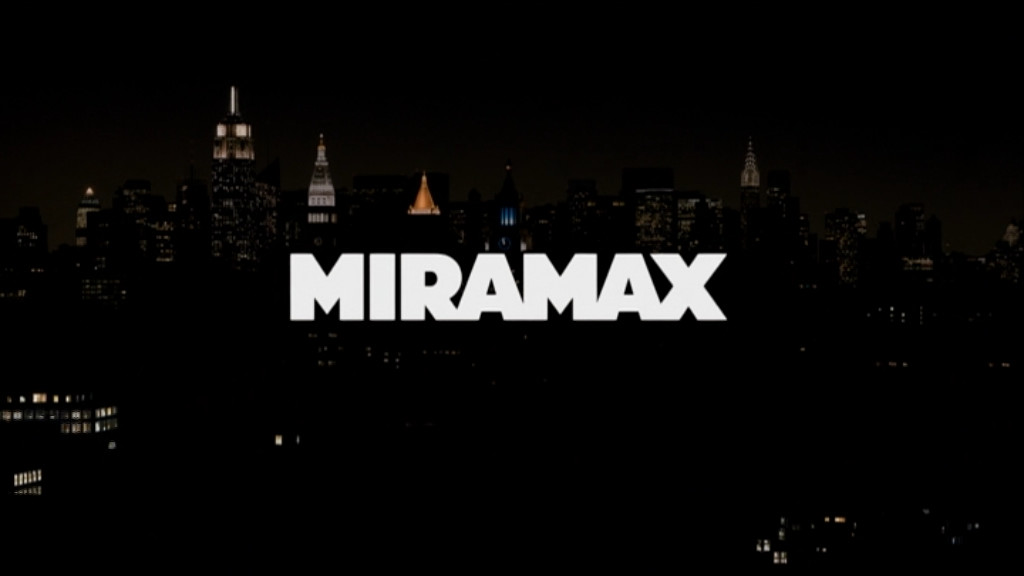 This one was filmed in Romania, which is where you go if you don’t have the budget to film in Canada. But I kinda like Romanian-made movies. They have a kinda more… grainy… quality: The sets are more well-made and extensive.

The camerawork on this, though, is nauseating. I mean, literally. It’s shakycam throughout and I hate that.

It’s a movie that makes the most out of small, simple scenes (like when retrieving that package from that horrible bathroom). It’s genuinely uncomfortable… but is it scary?

It’s weird when the chains are too big, they’re no longer creepy.

This one has the least connection to the Hellraiser concepts than any movie so far. They’ve rewritten some other MacGuffin into The Box, and perhaps nothing else was changed?

One thought on “AWOB05: Hellraiser: Deader”