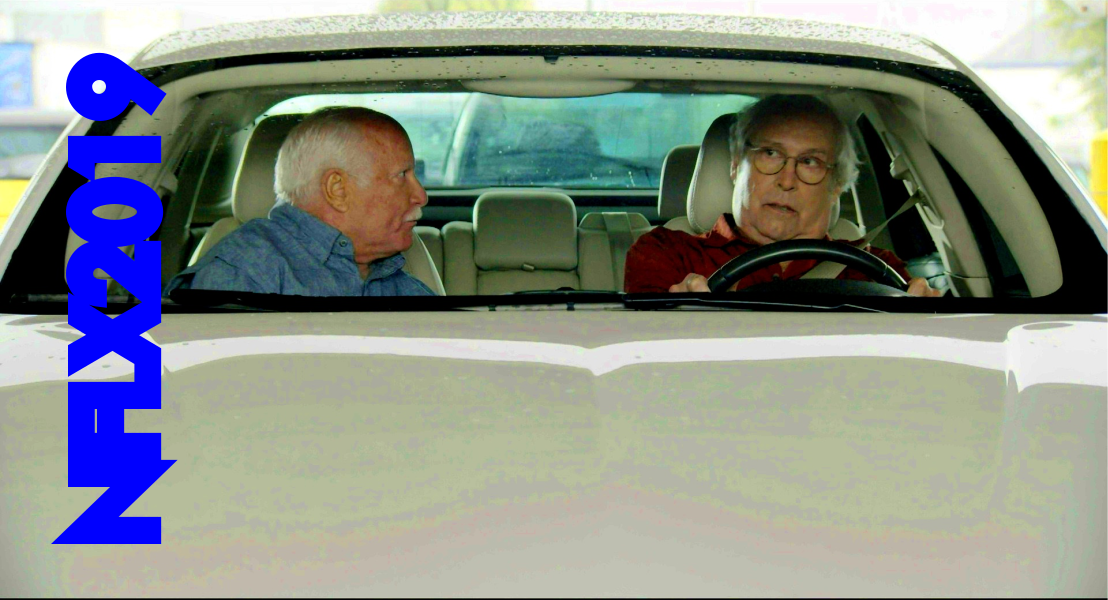 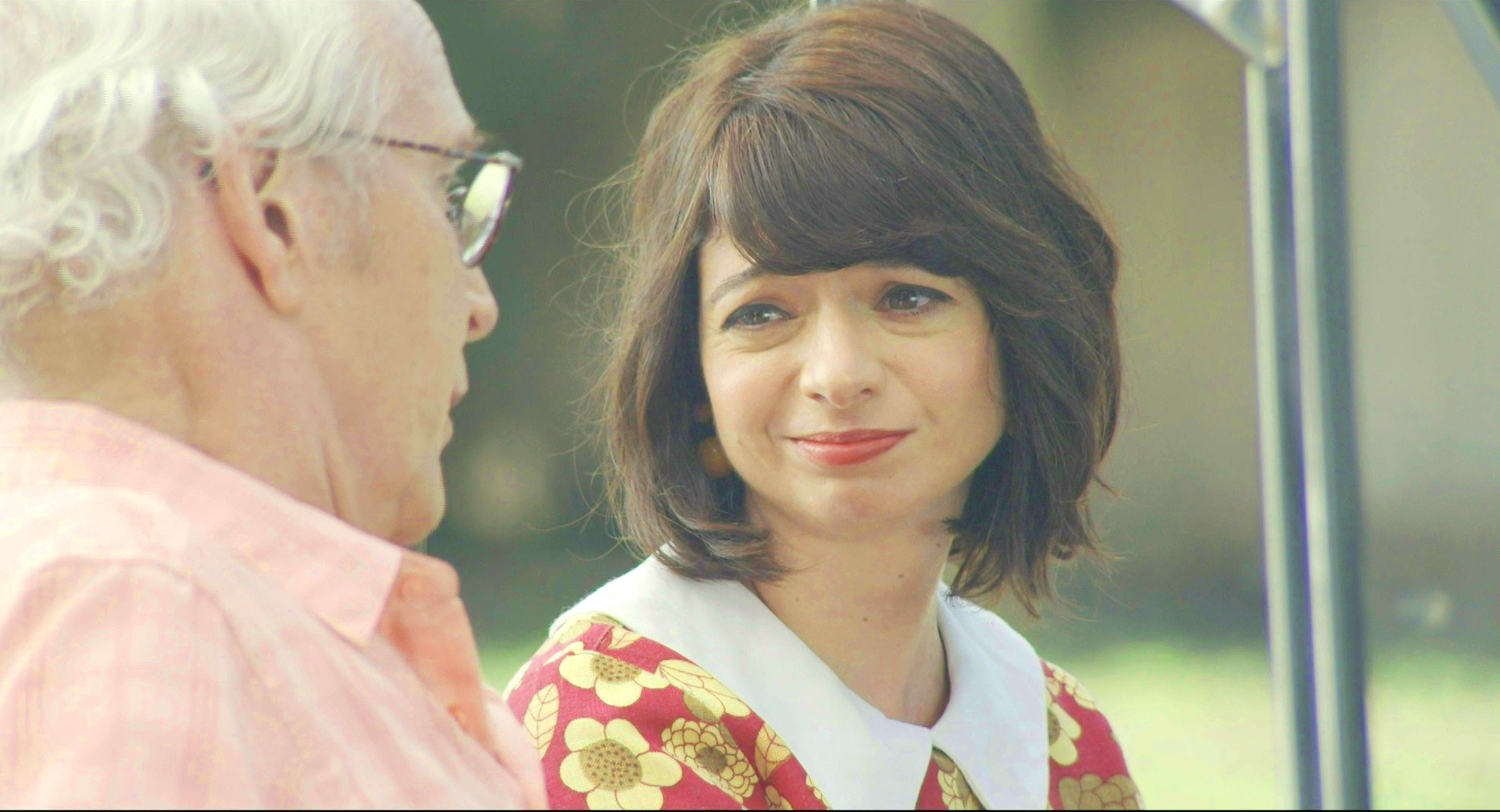 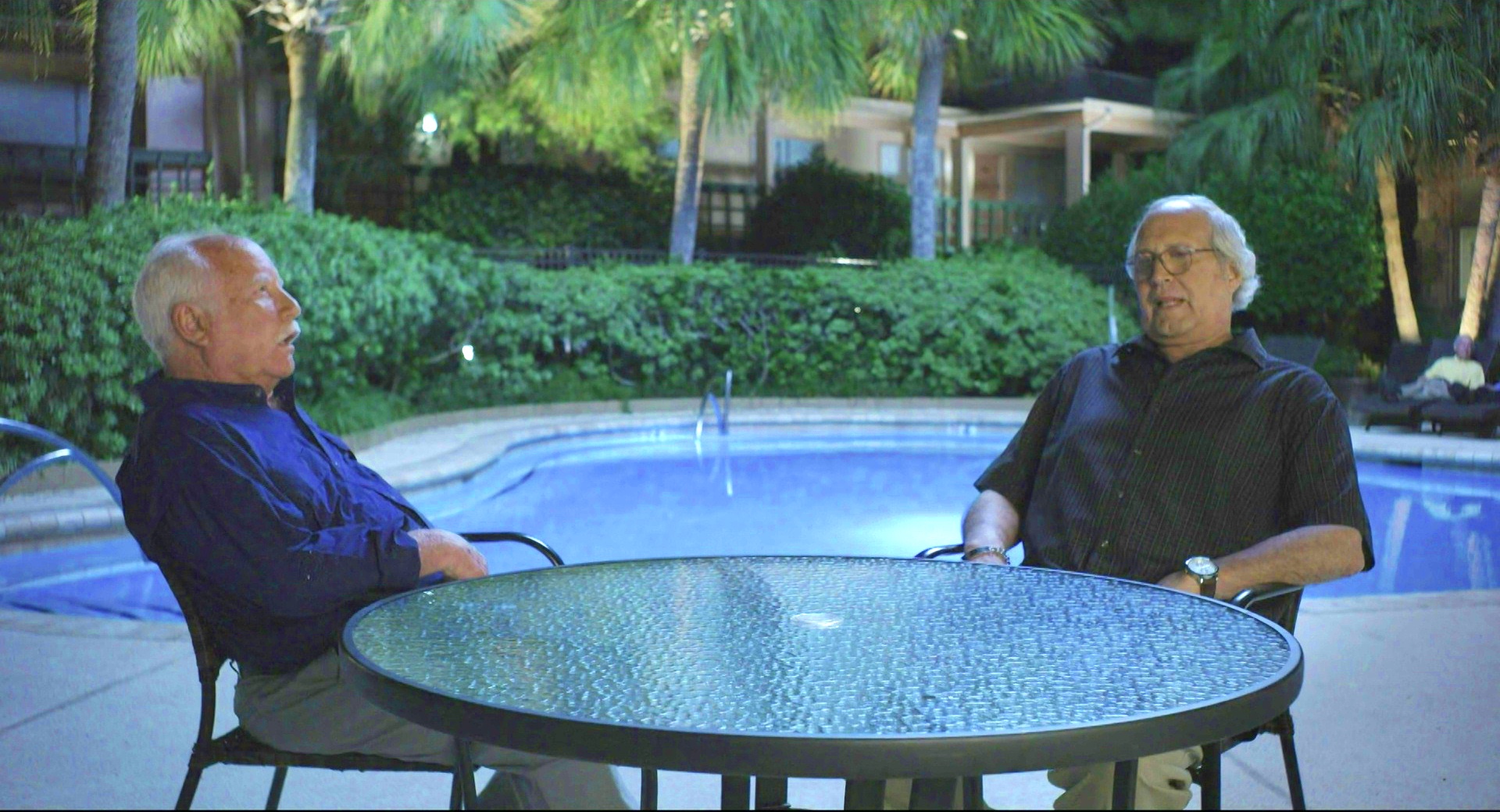 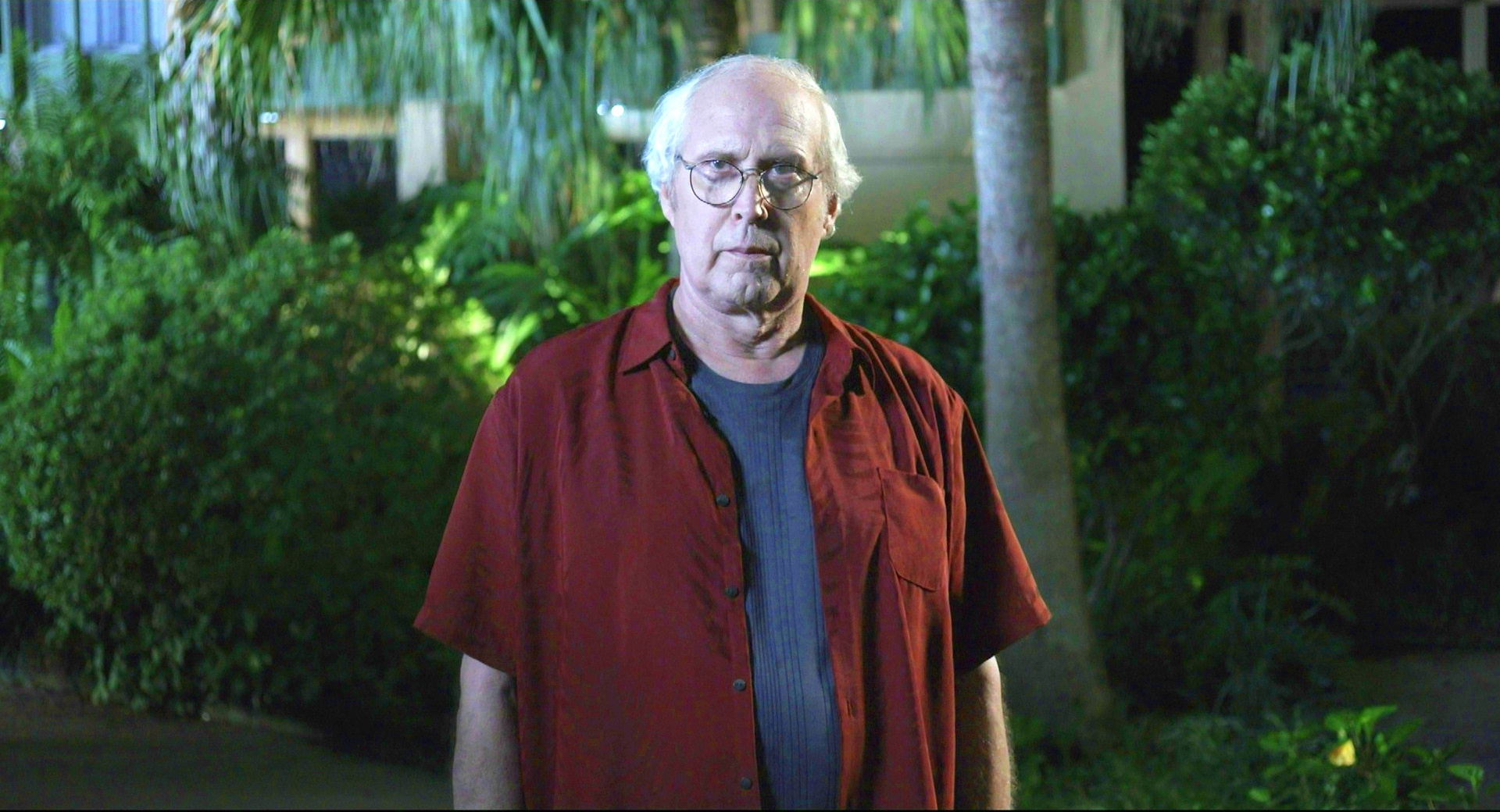 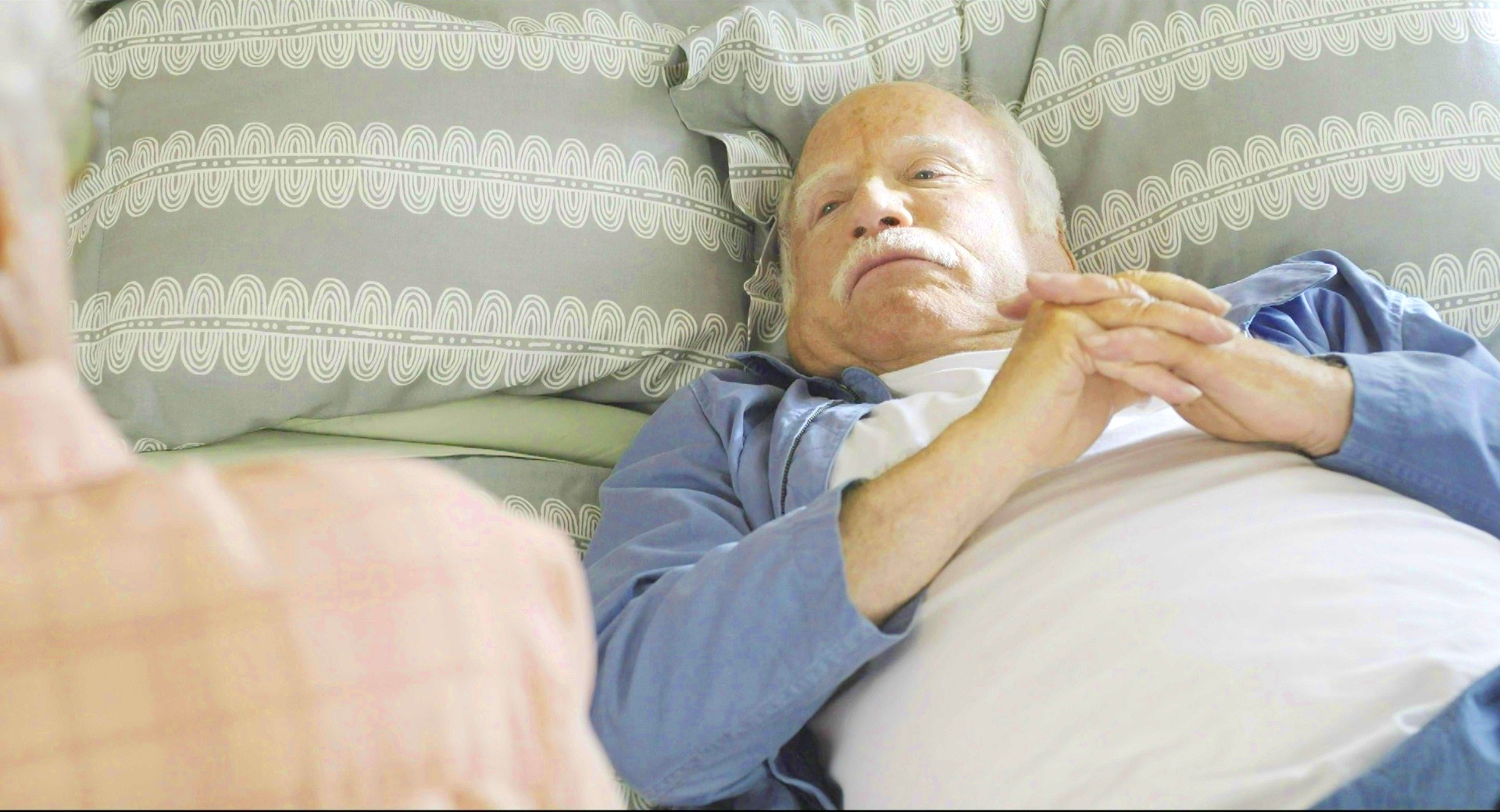 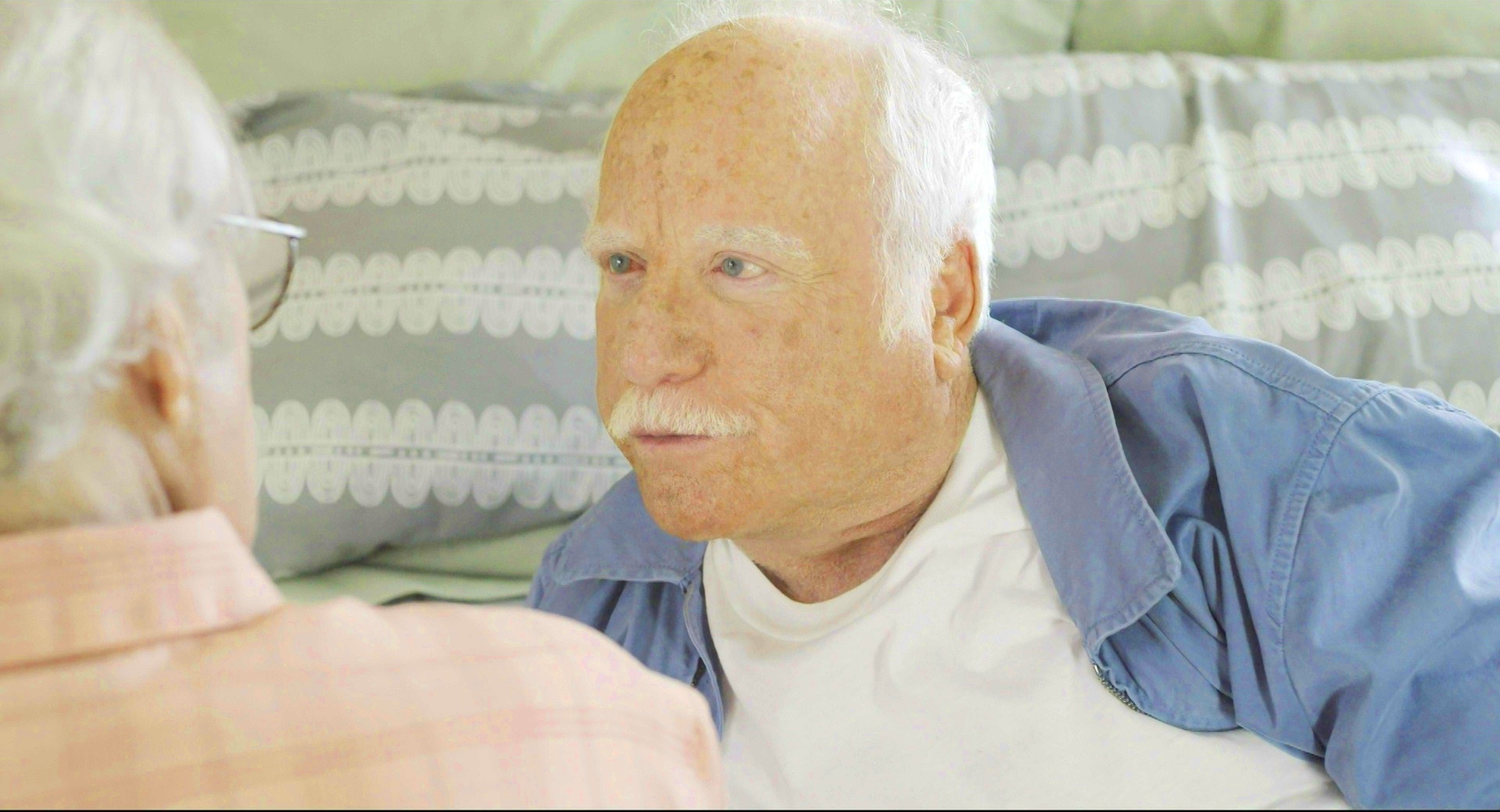 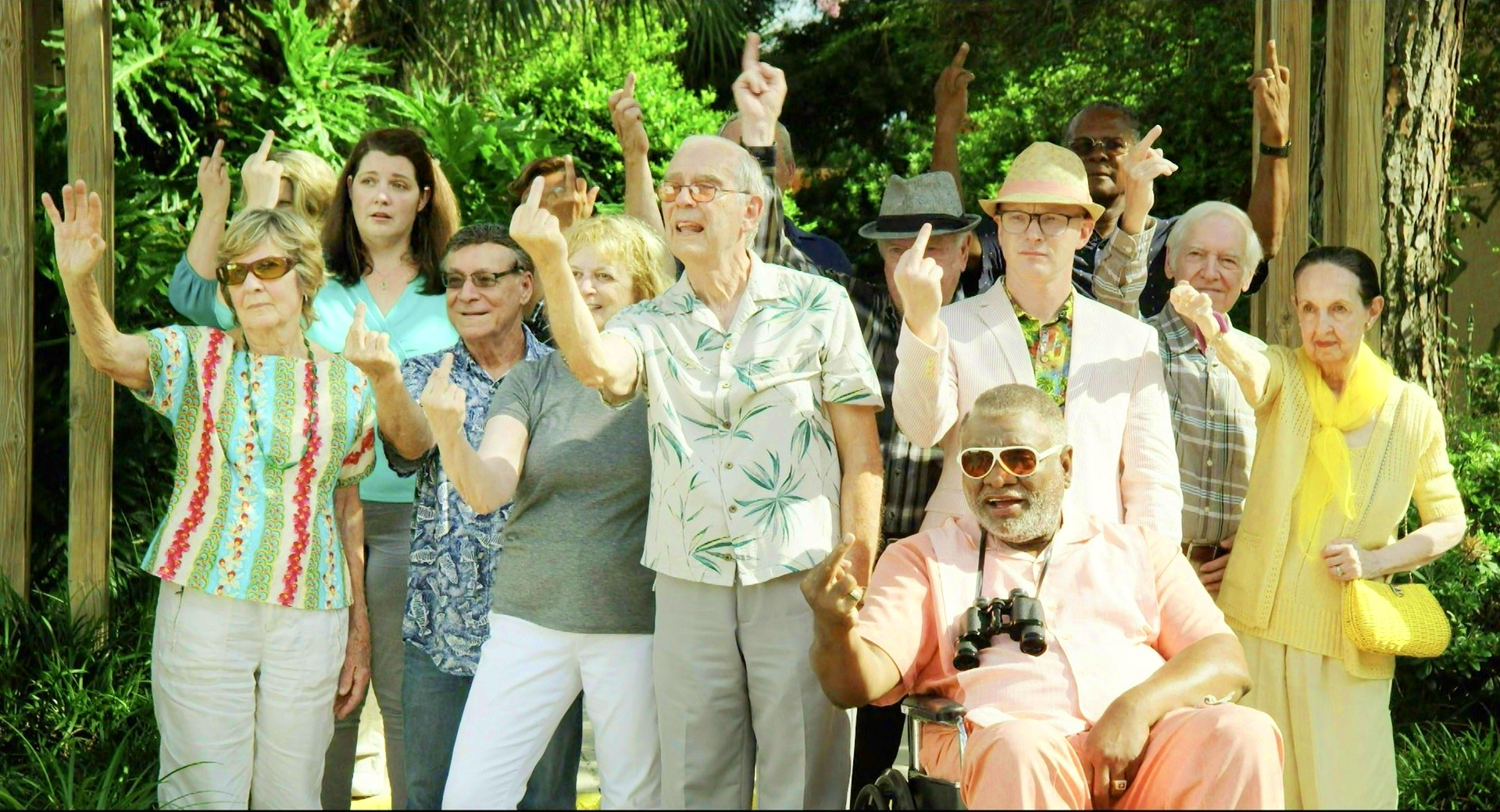 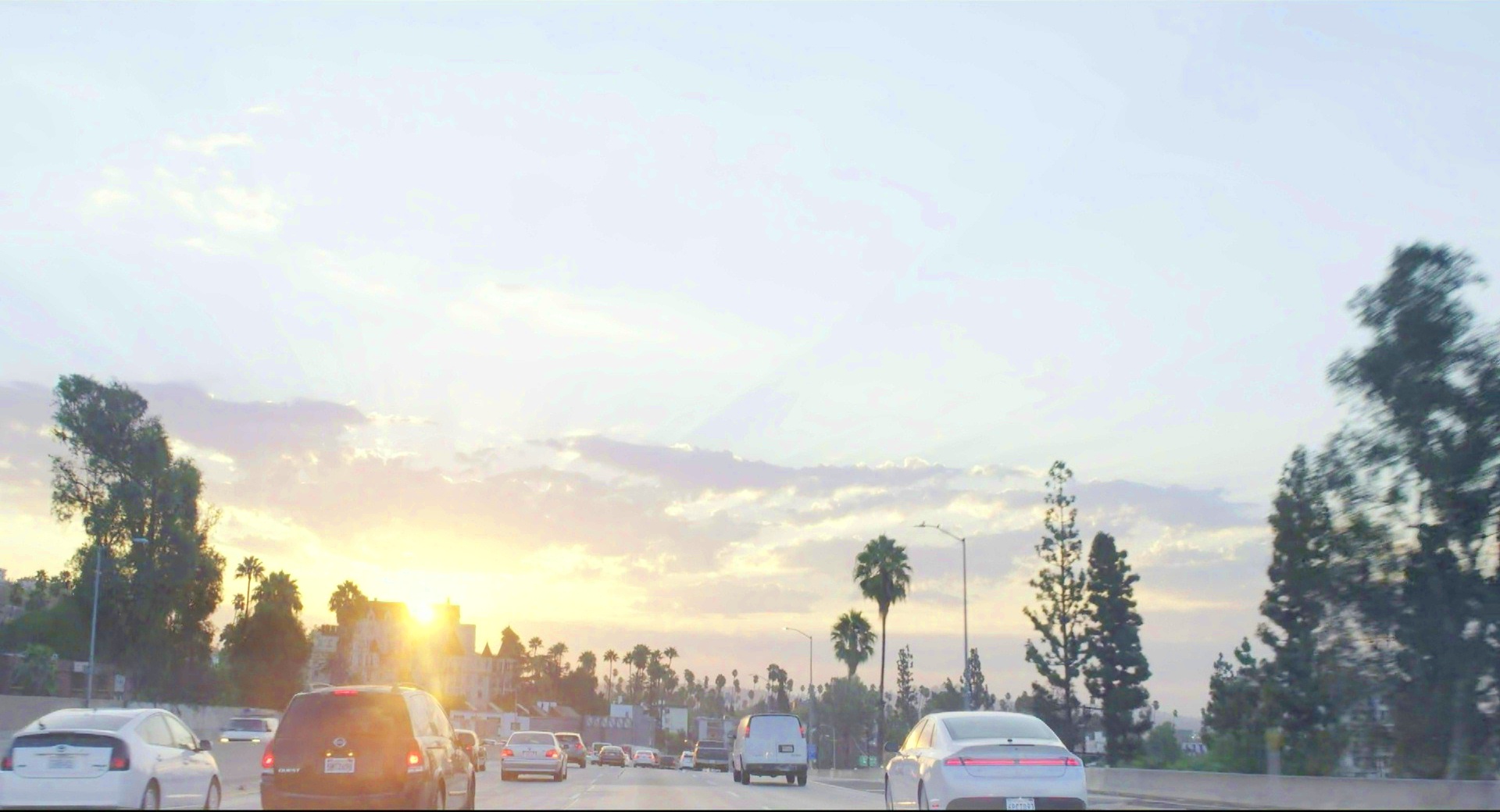 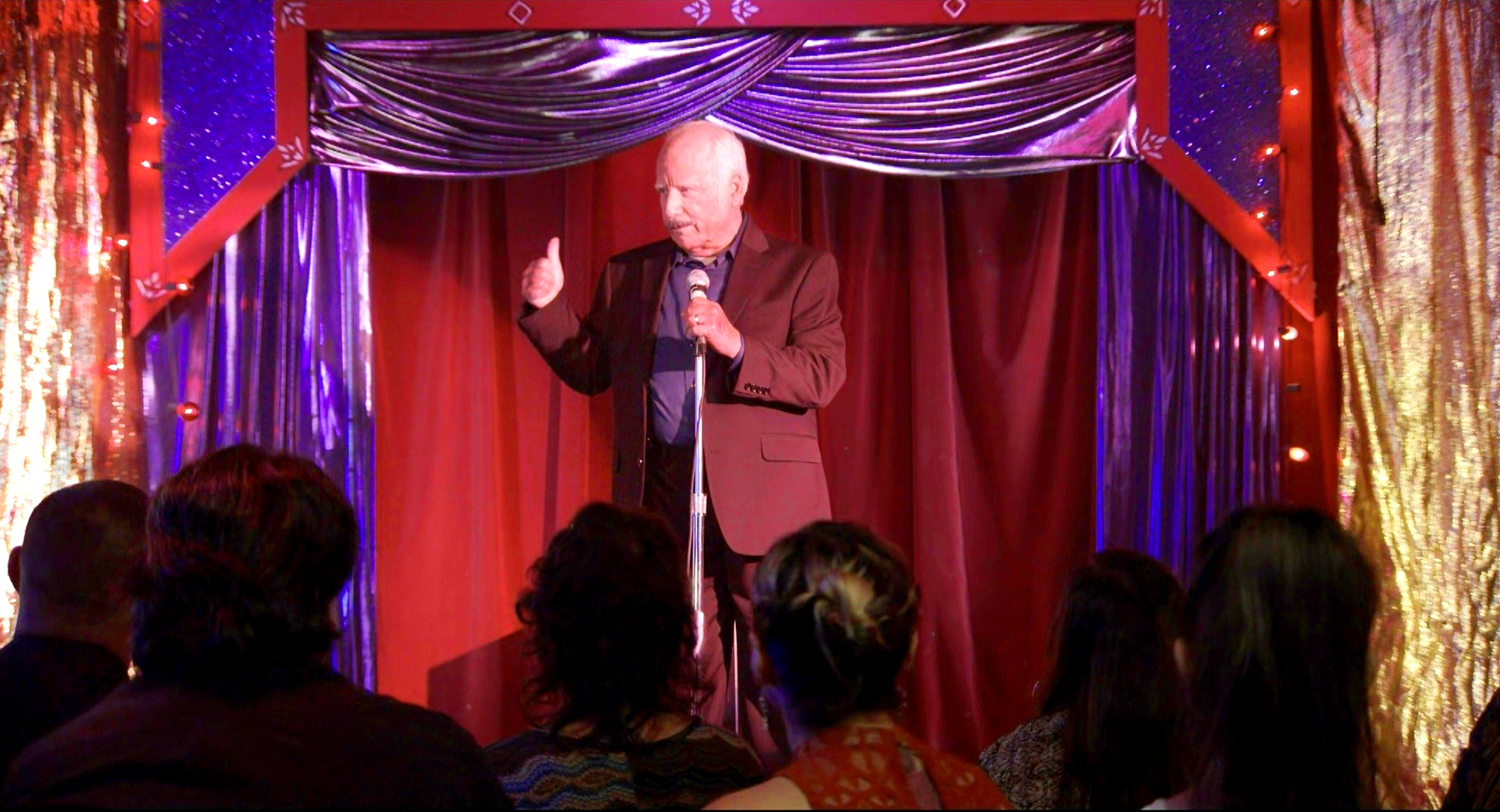 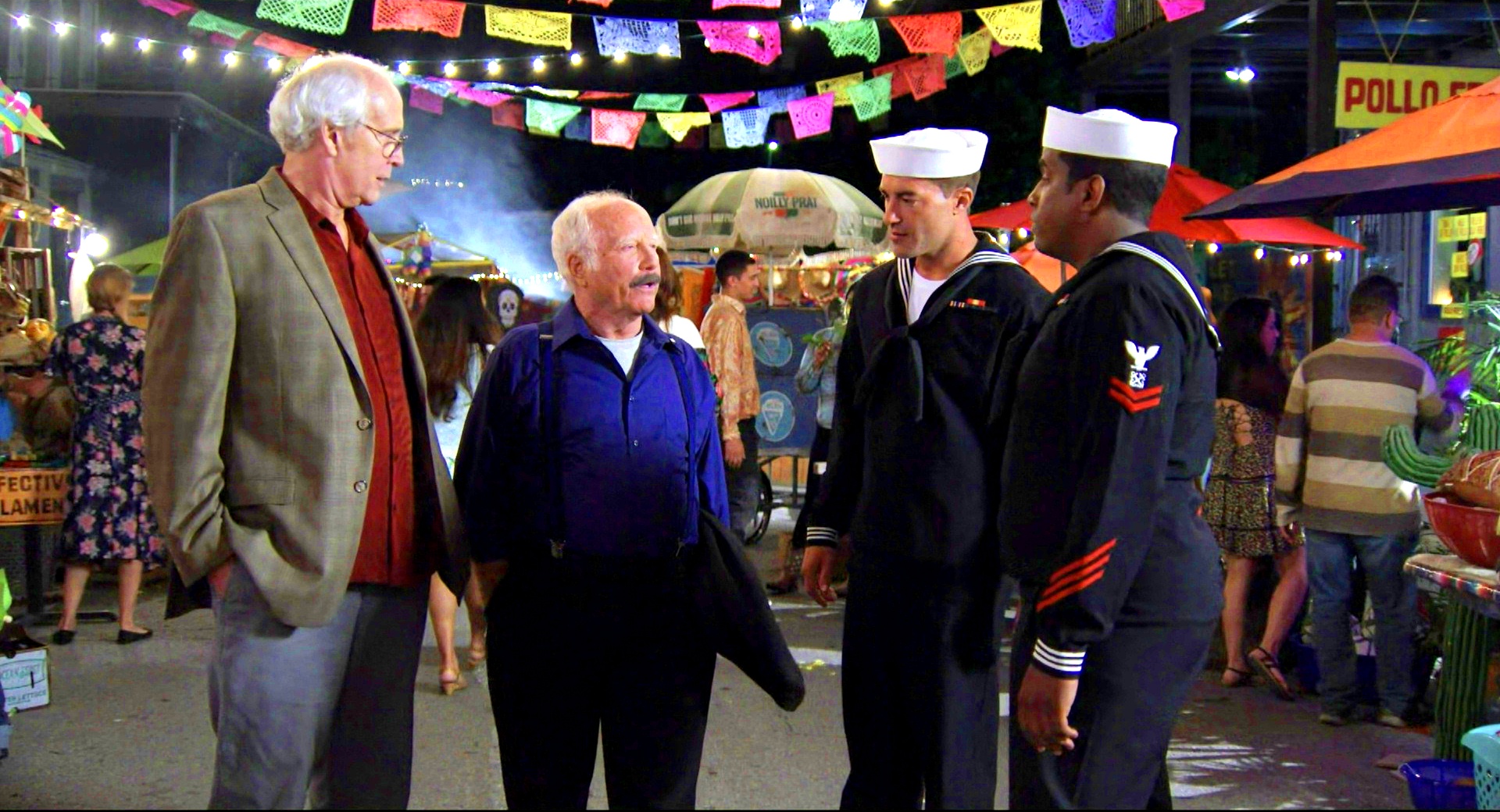 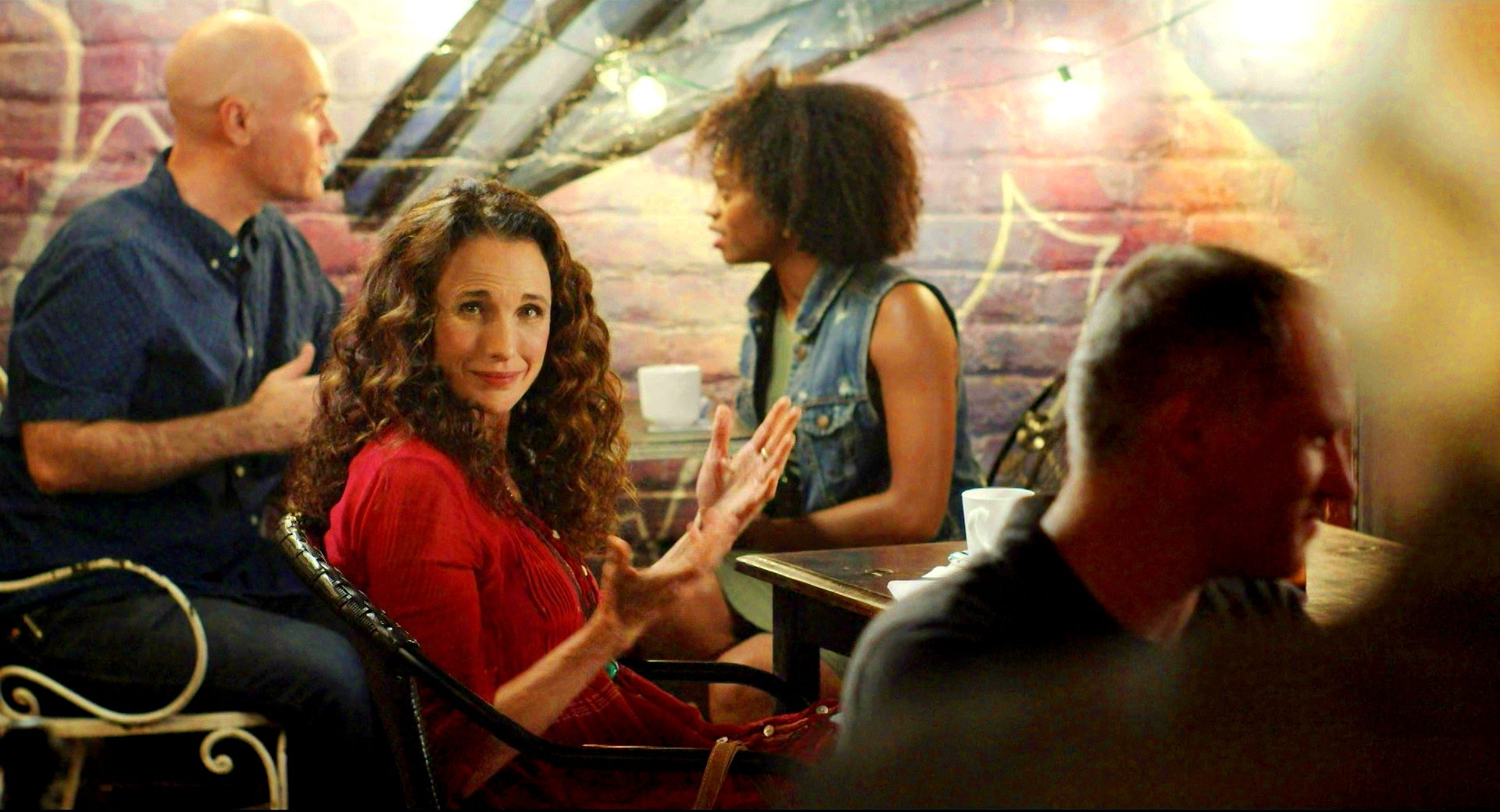 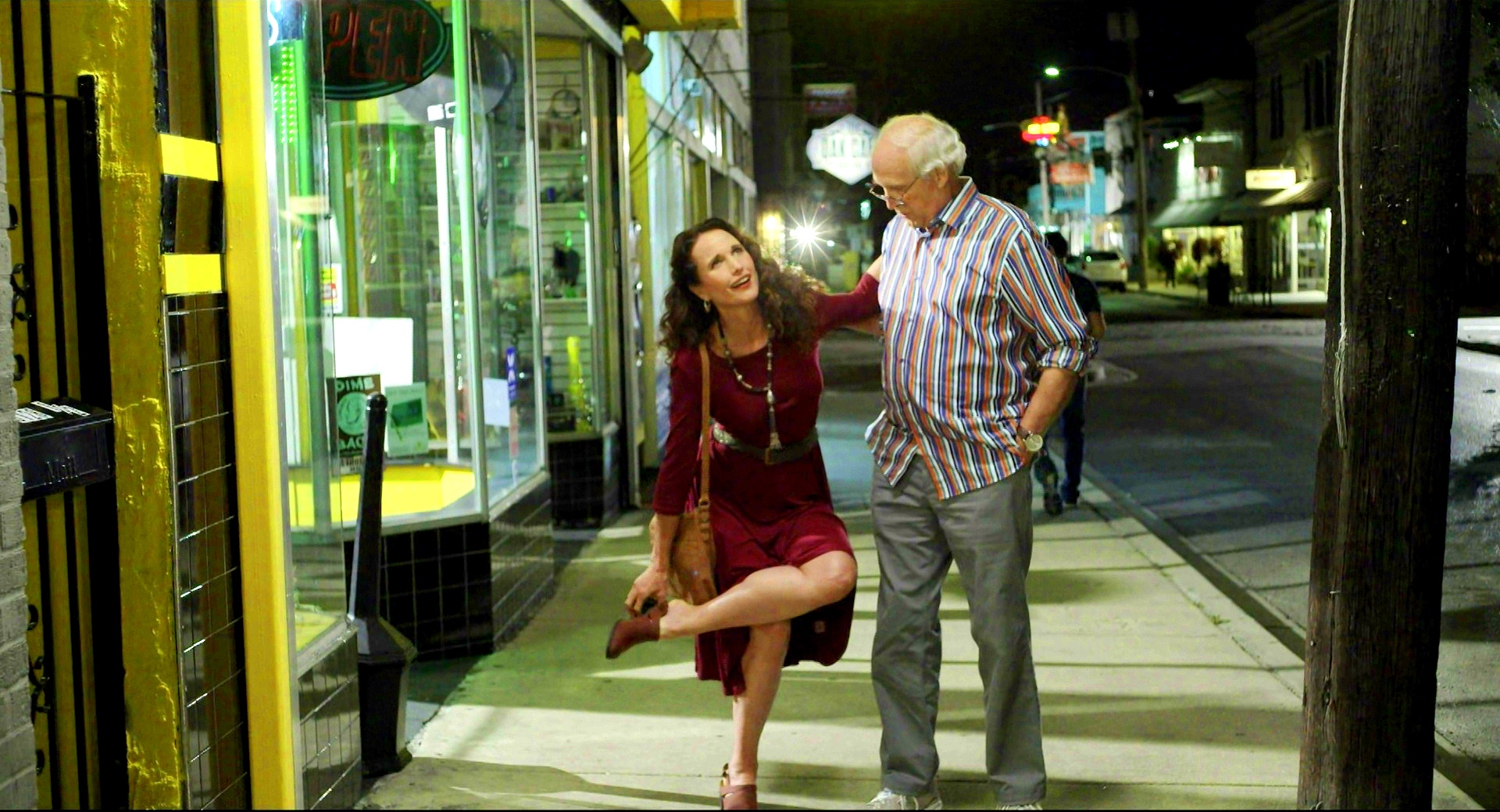 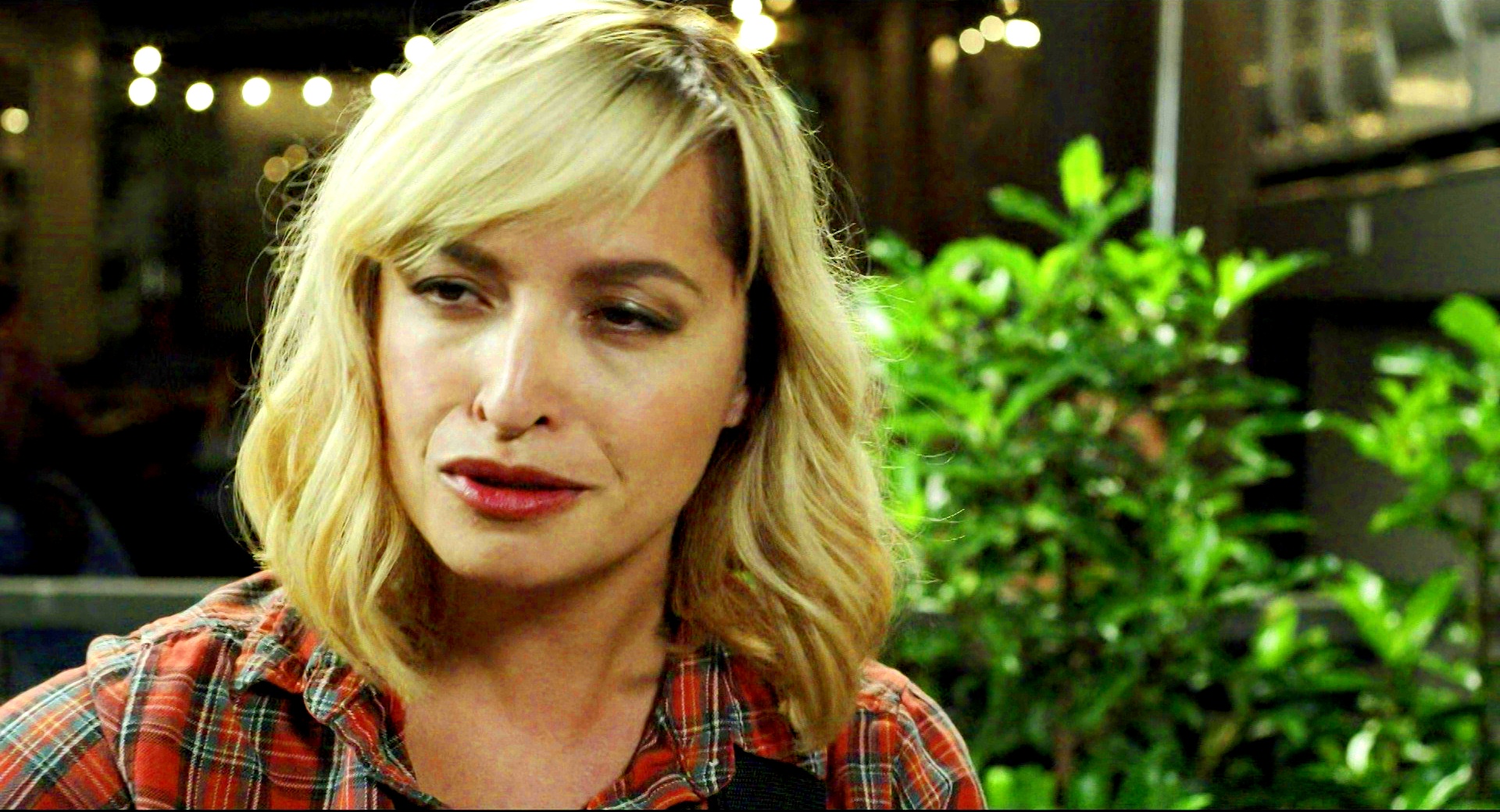 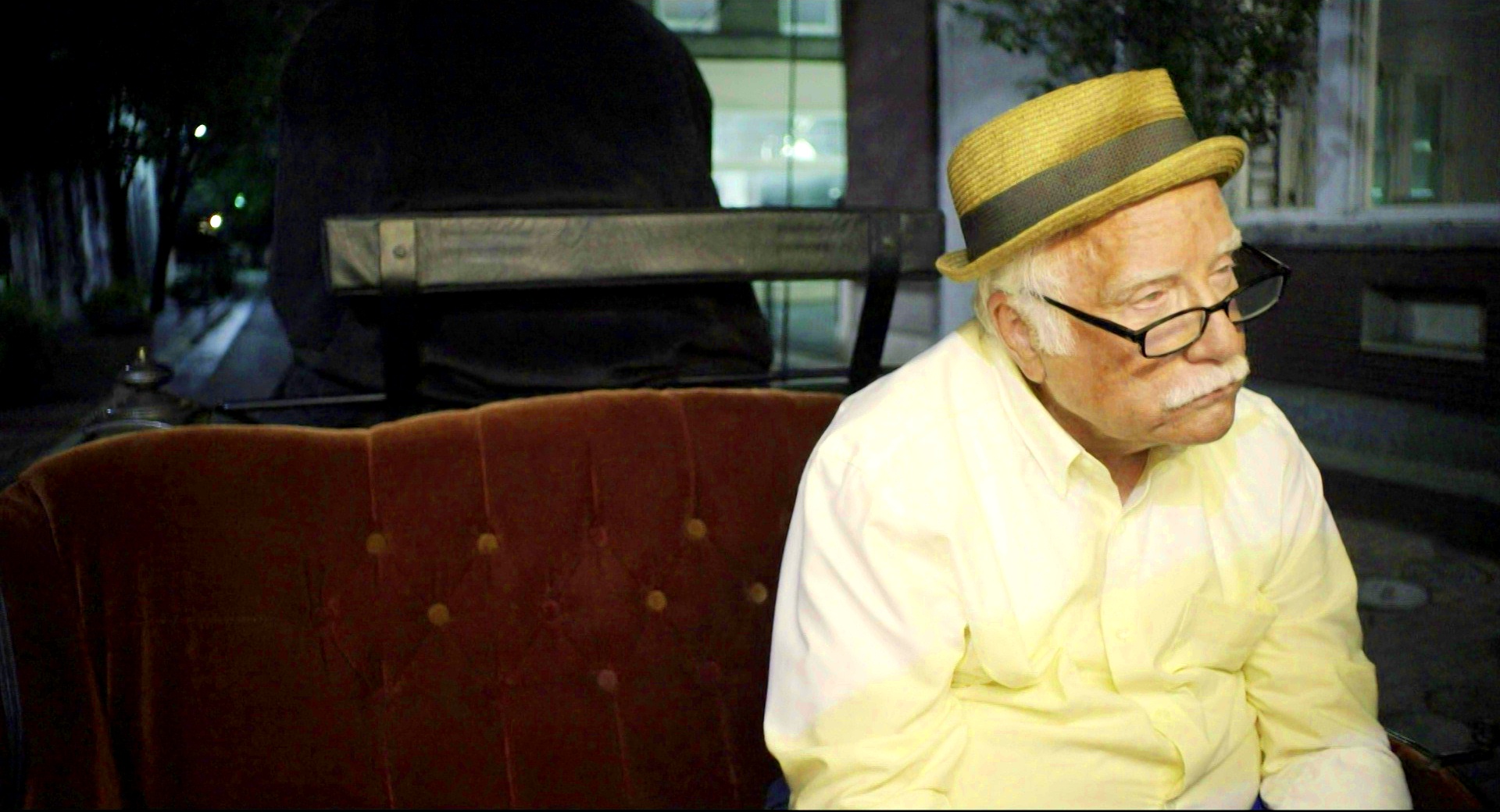 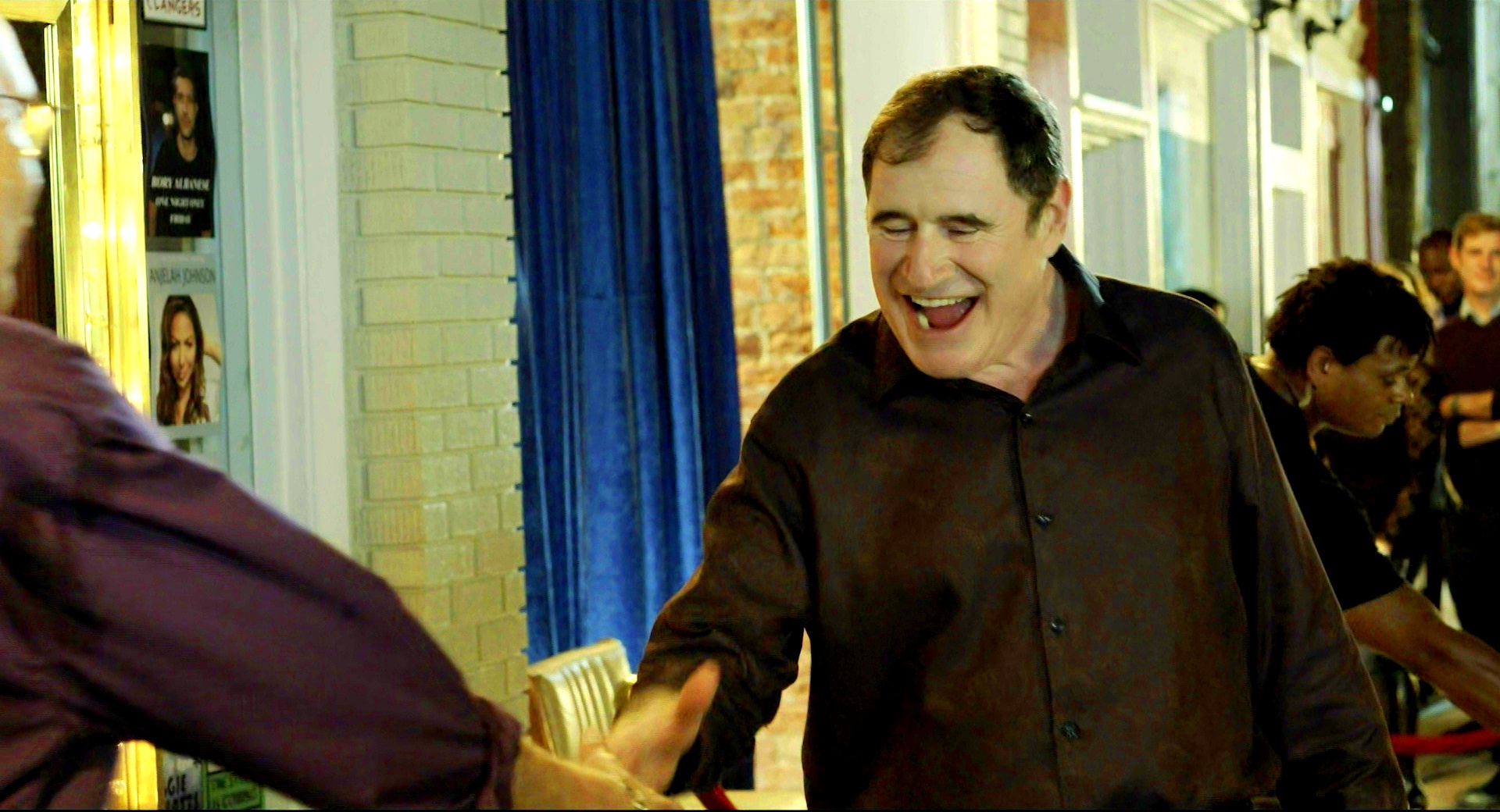 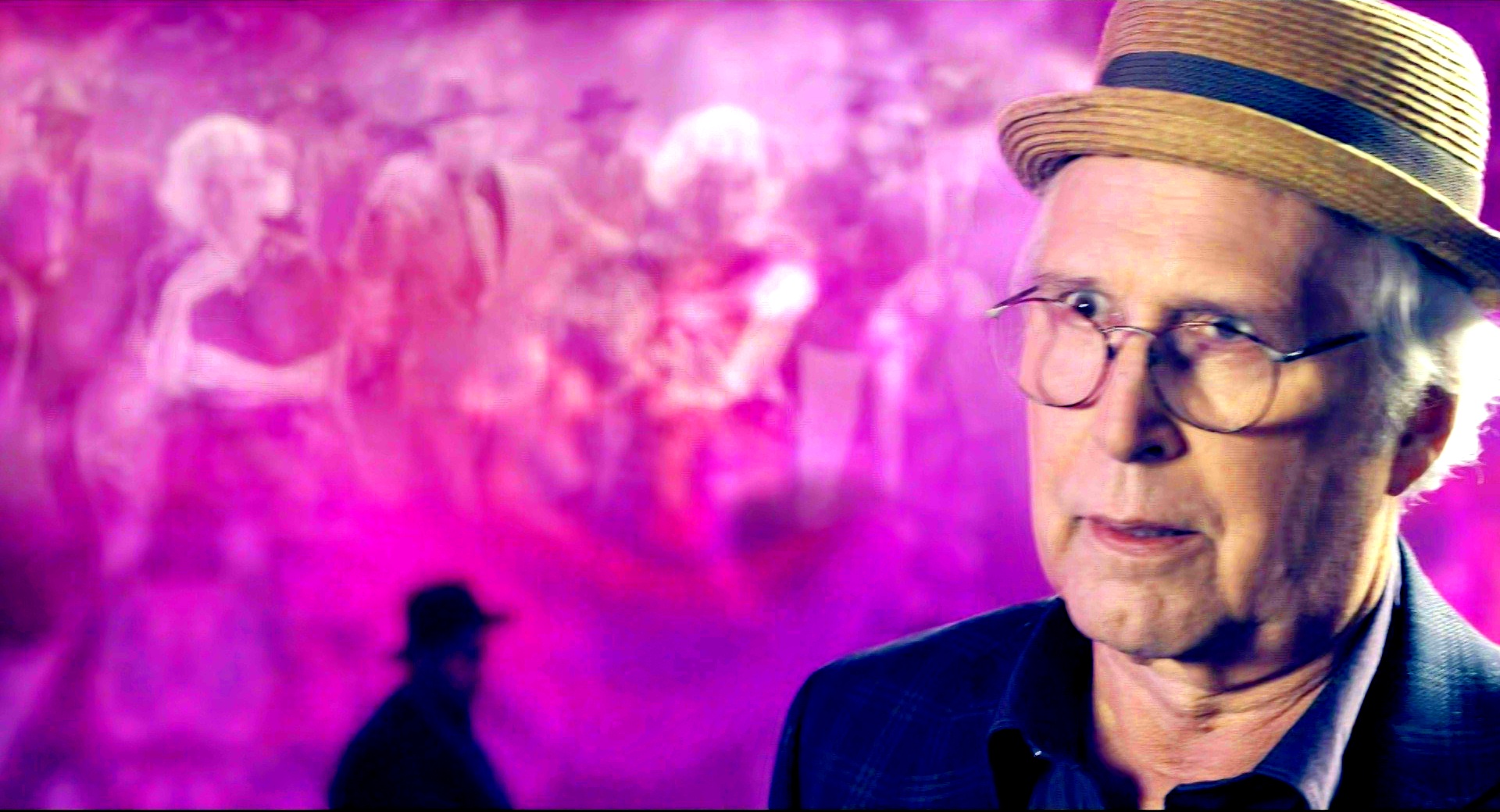 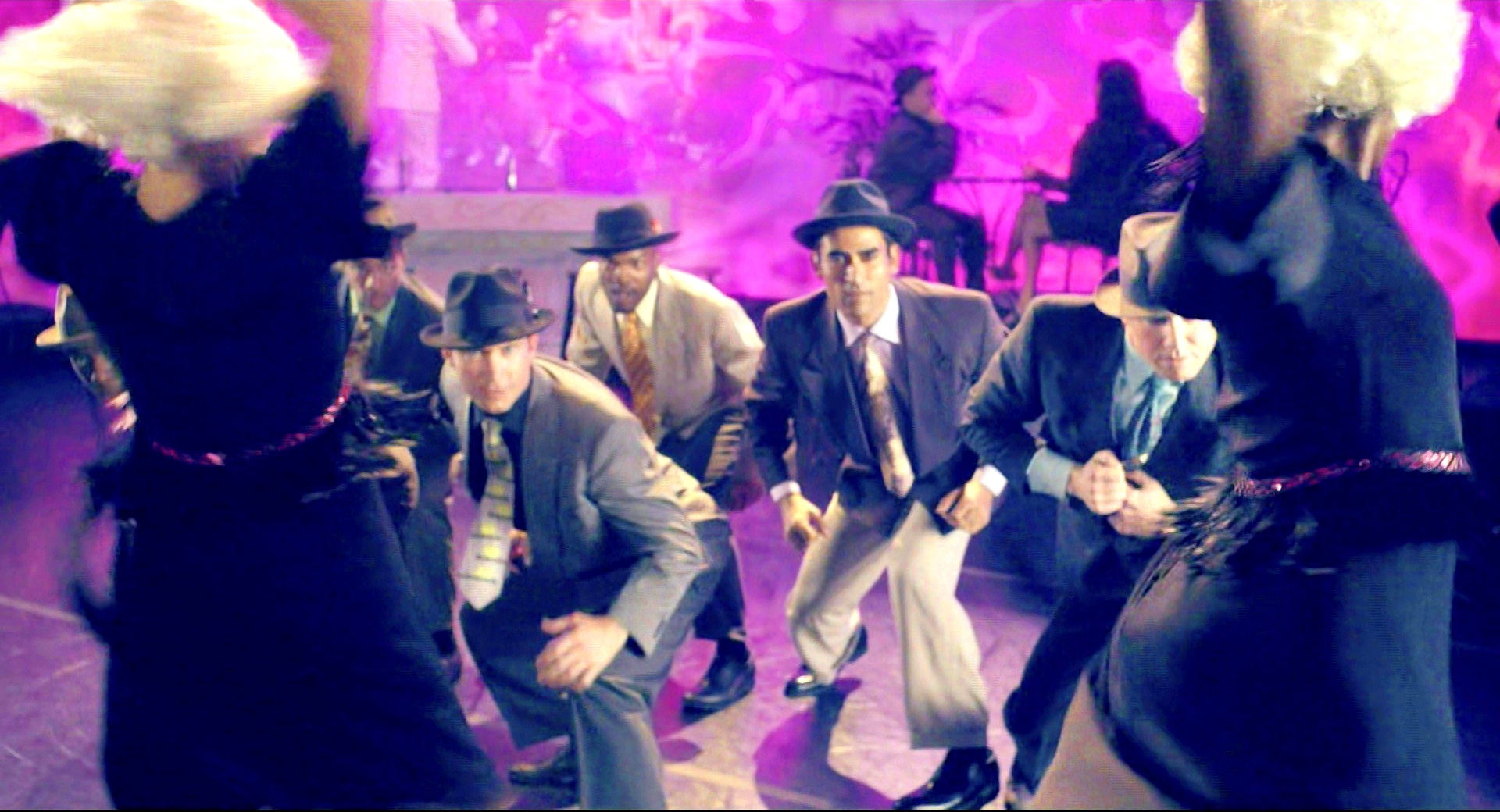 OK, this one is HDR for some reason… why not…

By Emacs! This is a horrible movie.

Let me sum up the plot: Chevy Chase and Richard Dreyfuss are old.

The (I hesitate to call it that) cinematography is violently pedestrian. The jokes are… there… The characters are Chevy Chase and Richard Dreyfuss as old people.

It’s the kind of movie that makes you want to kill yourself. I don’t think I even vaguely smiled at any of the antics so far. It may be the worst movie I’ve seen in years, and I’ve seen Hellraiser: Deader and New Year Parade Day St. Kitts SugarMas 2016.

Perhaps this is one of those movies that Netflix has generated by some sort of public sentiment algorithm? Because you can see how this is something a certain segment of the audience would want to watch. I mean, I would, too. I love schmaltz.

BUT THIS IS DEADLY!

When Chevy starts dating a woman who looks like she’s half his age — tops! (but in reality is just 20% younger than him) my eyes actually fell out due to rolling them too much.