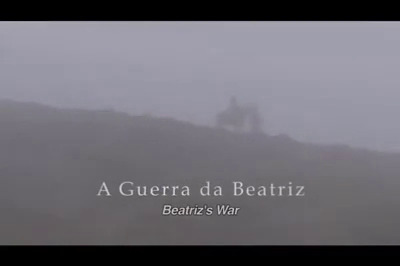 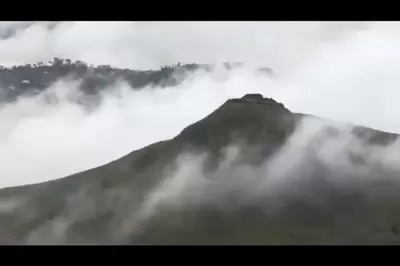 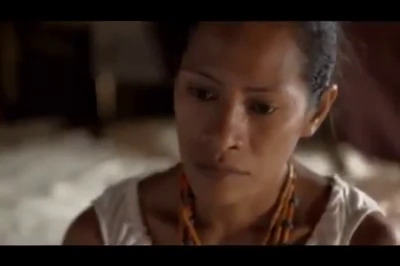 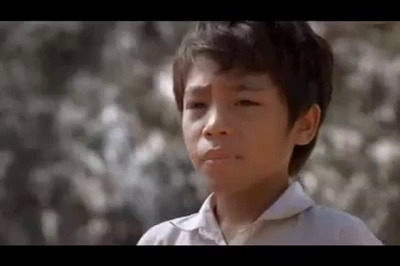 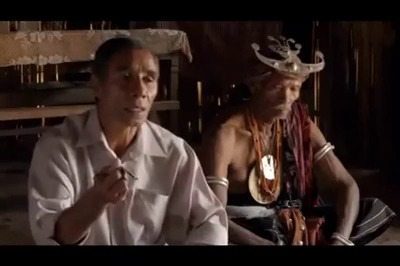 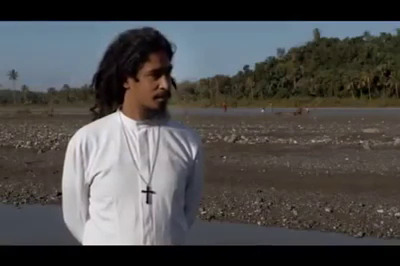 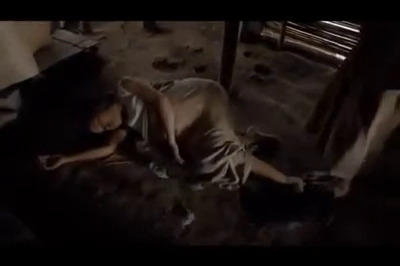 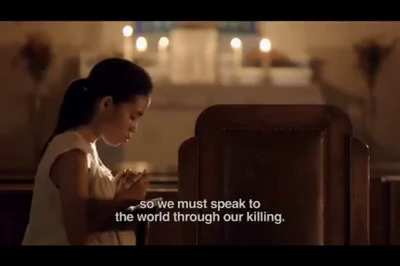 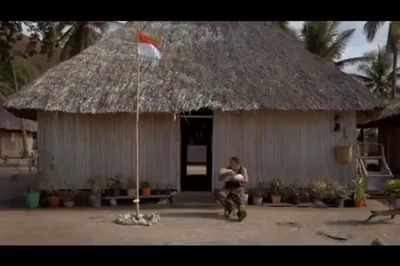 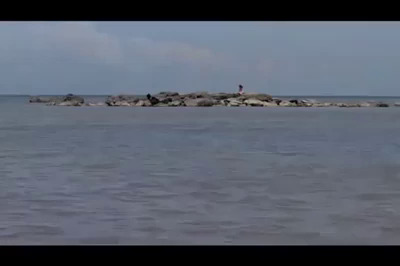 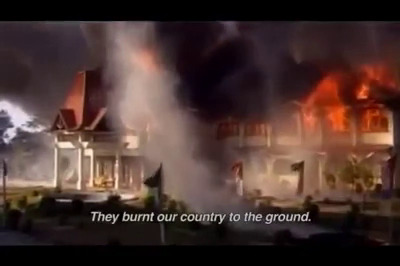 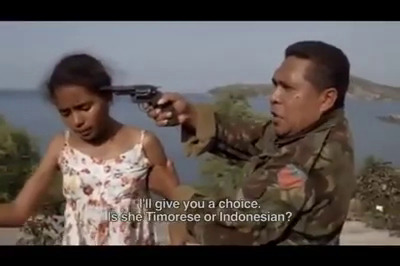 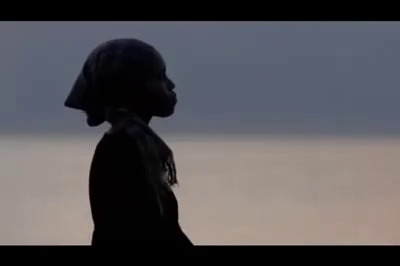 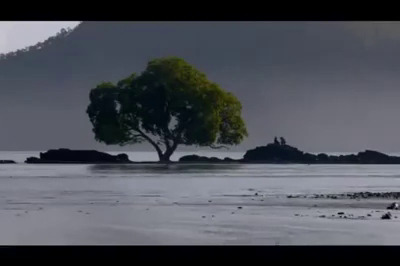 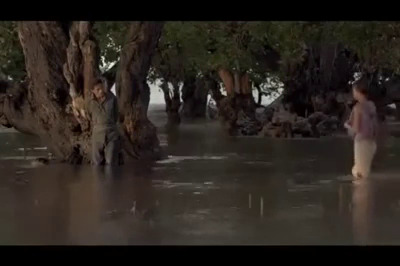 I found this film on Youtube, and it’s kinda very very artifacty.

This film tells the story about East Timor’s struggle for liberation (from the Indonesians, synchronicitily (that’s a word) enough) through the eyes of the titular Beatriz.

The actors who play the central characters are pretty good, but there’s a lot of stiff acting going on around them. The cinematography is basic, but it’s still an engaging film. It has a kind of appealing stillness and reticence going on.

It’s interesting and original and I cried a bit at the end. 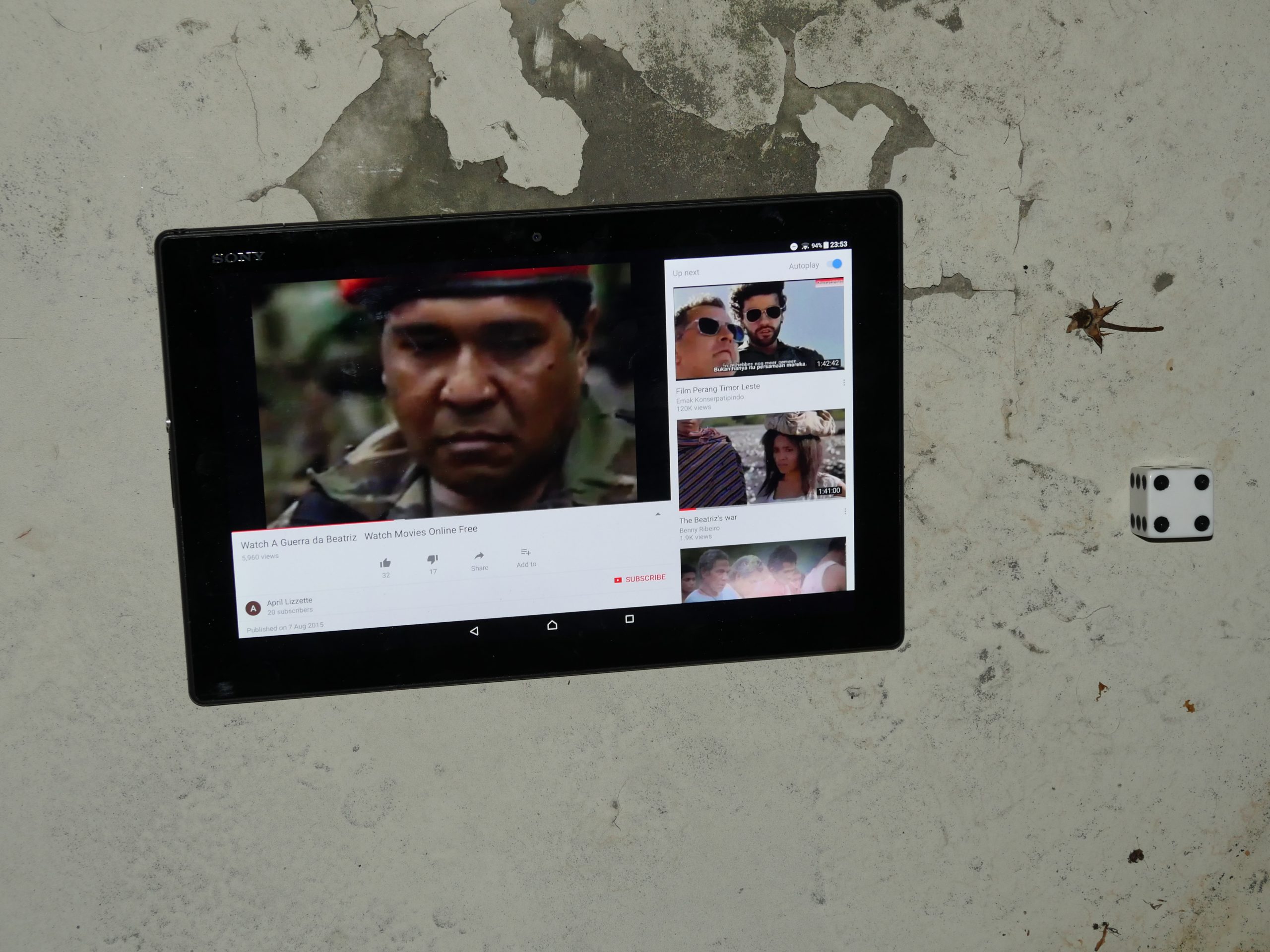 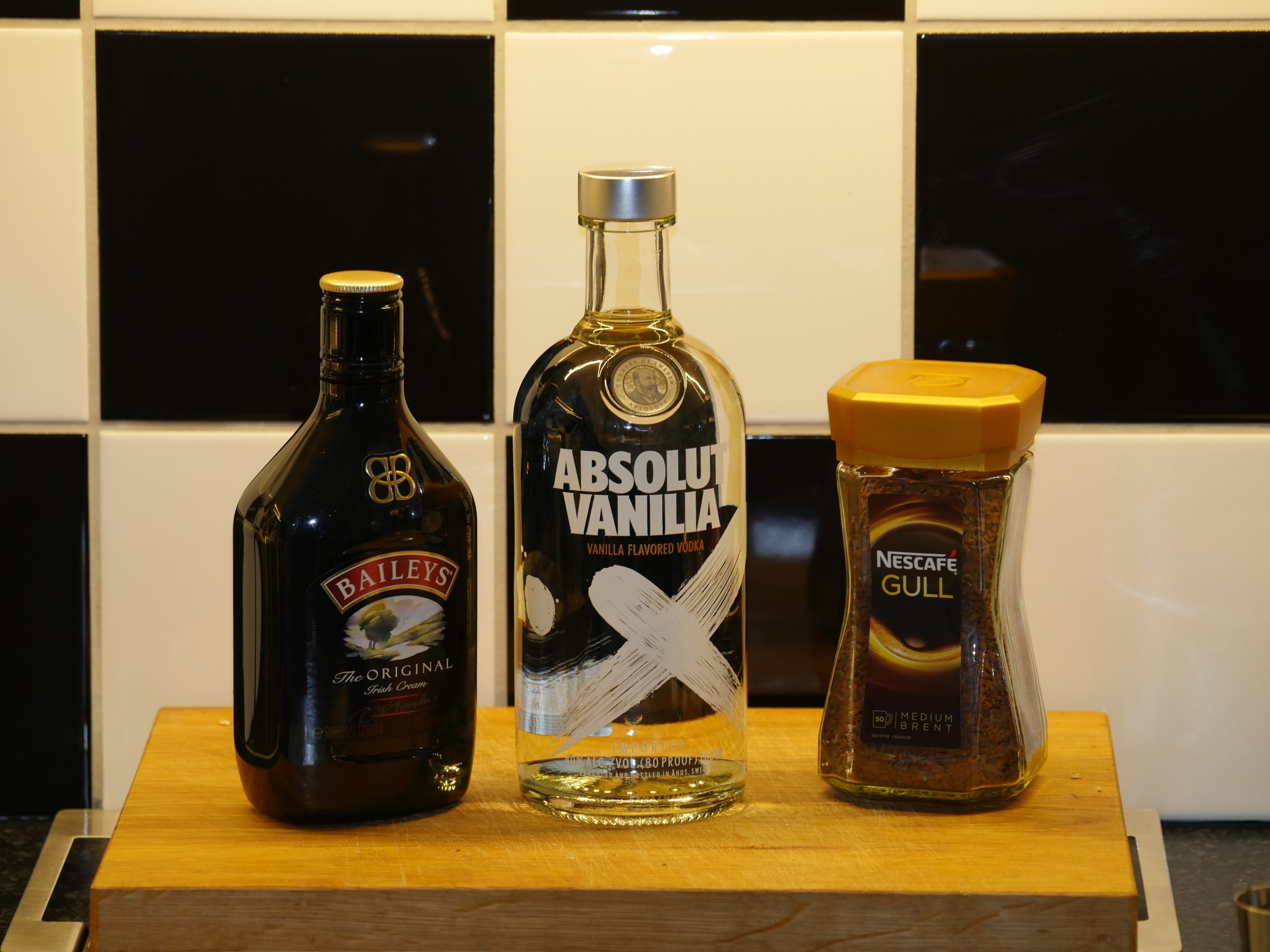 Brew some coffe and pour it into an ice cube tray. Freeze overnight. Put into a glass and pour the Bailey’s over. Add vodka to taste. Serve with a cocktail umbrella. 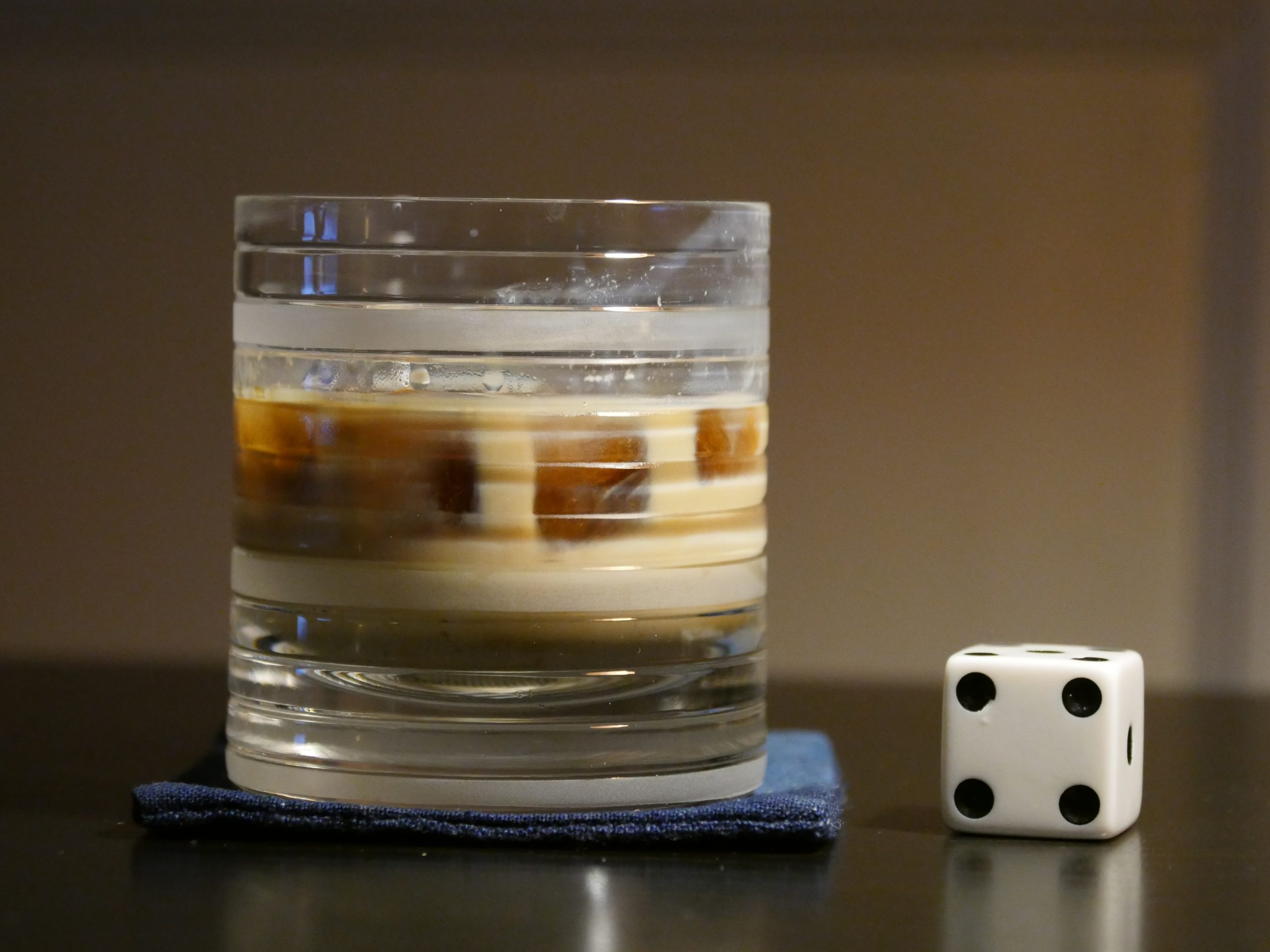